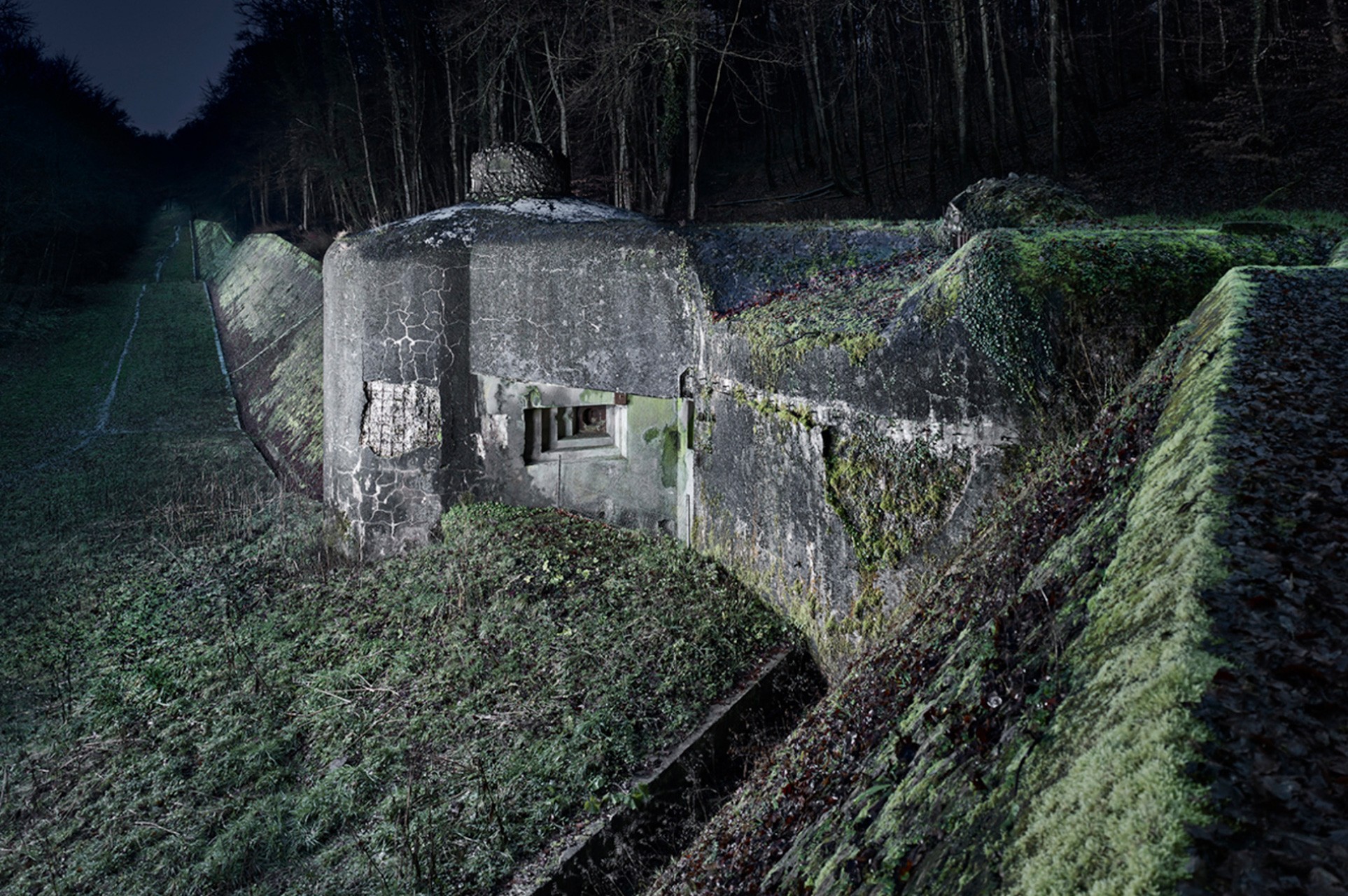 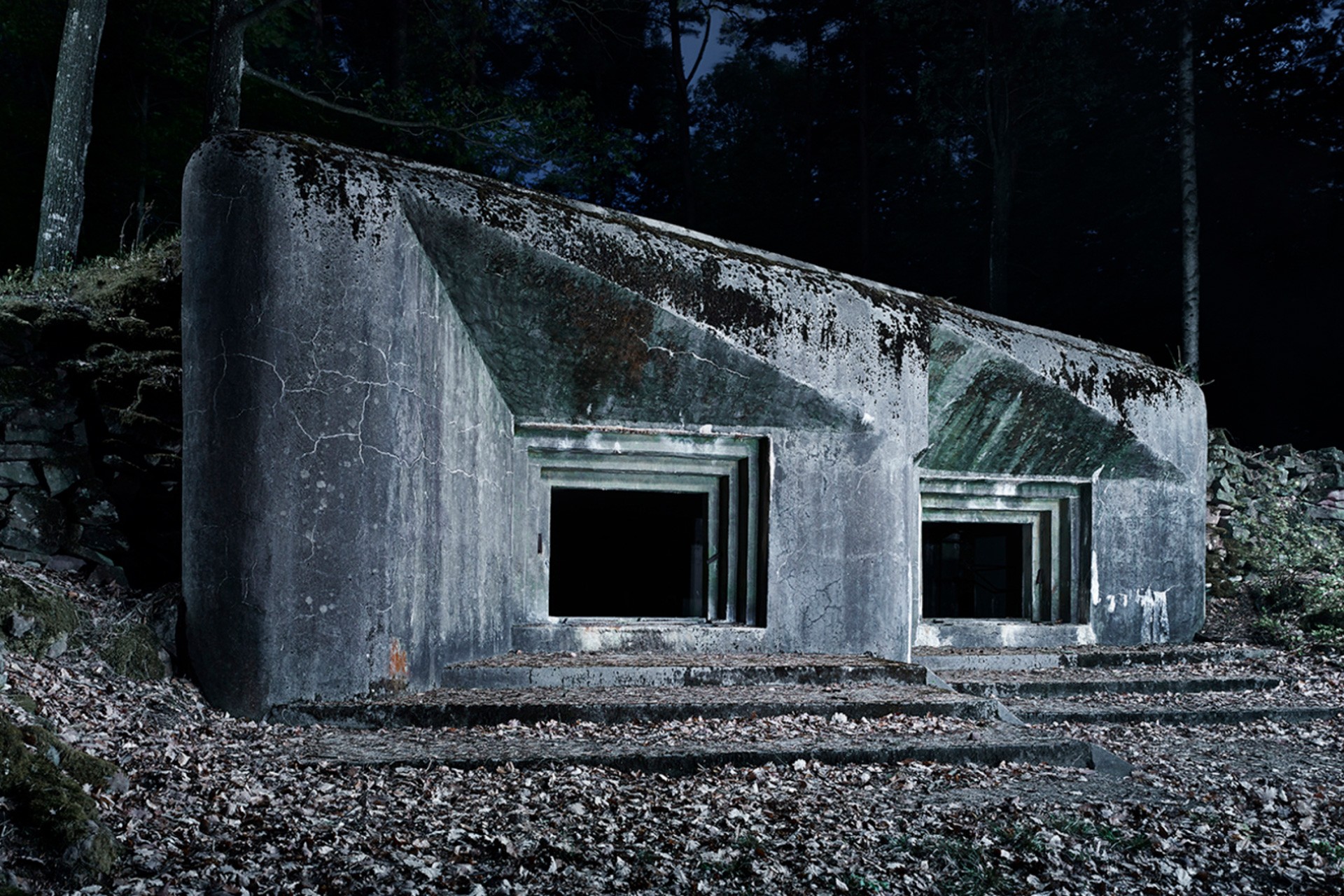 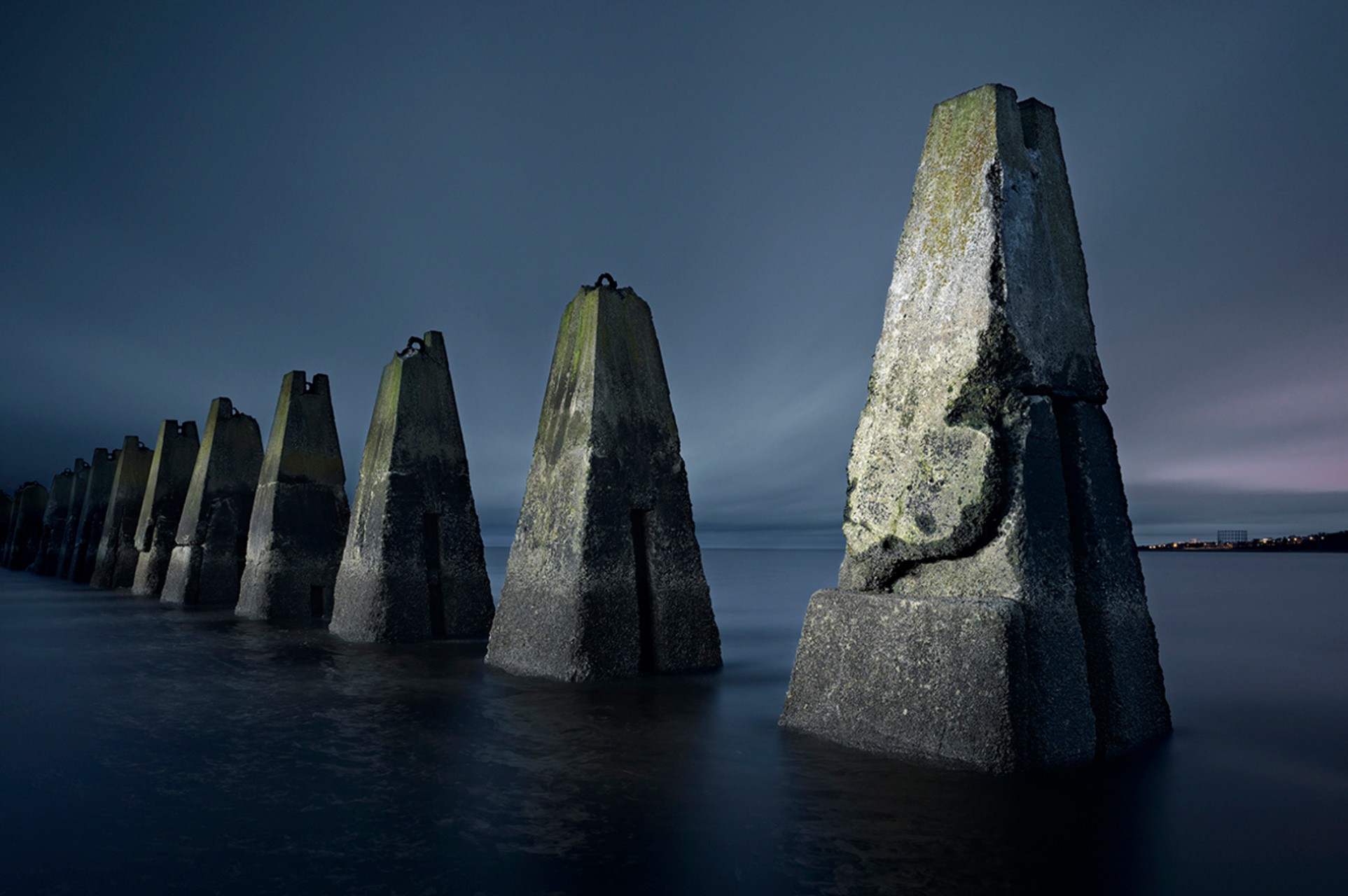 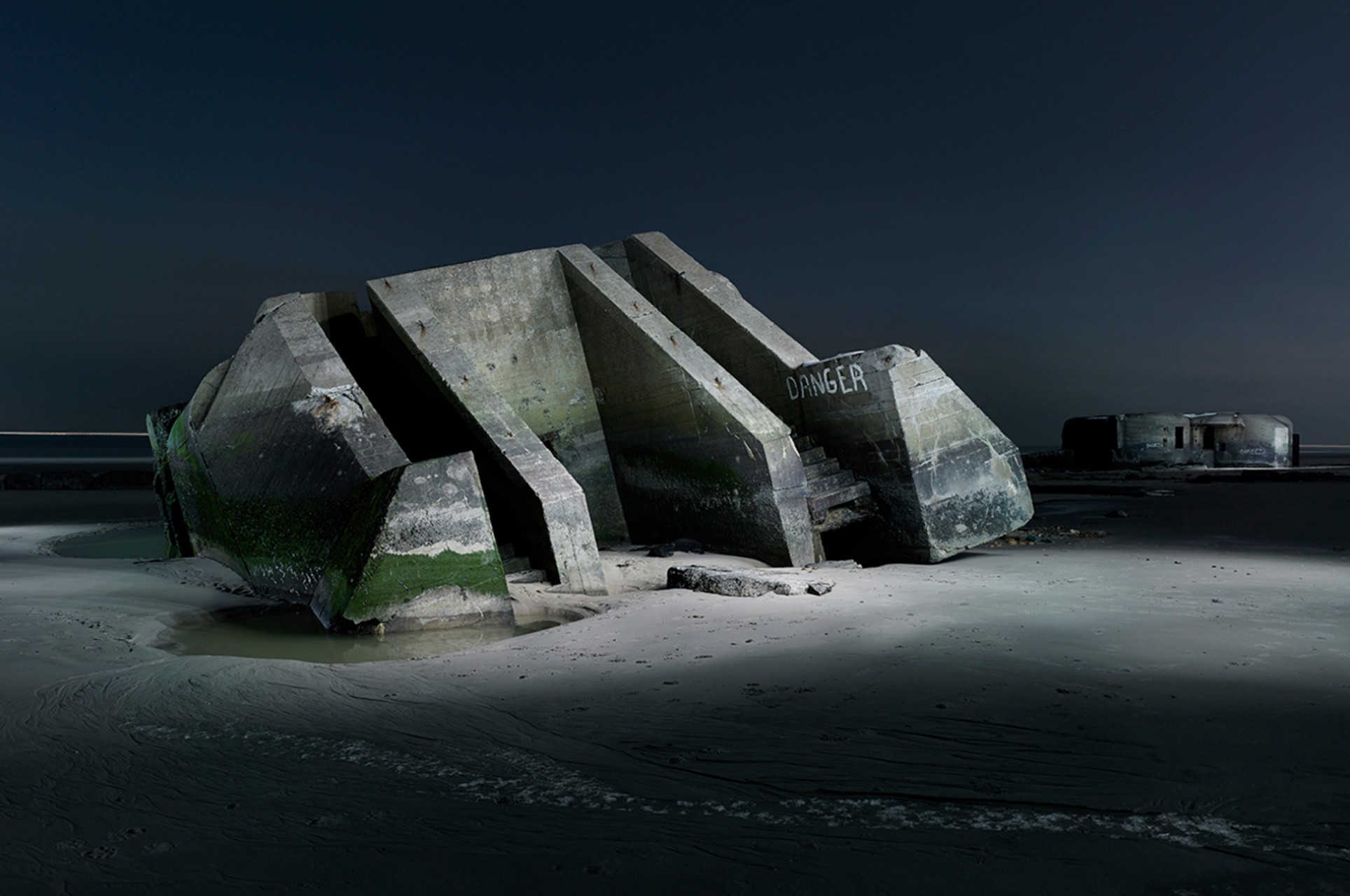 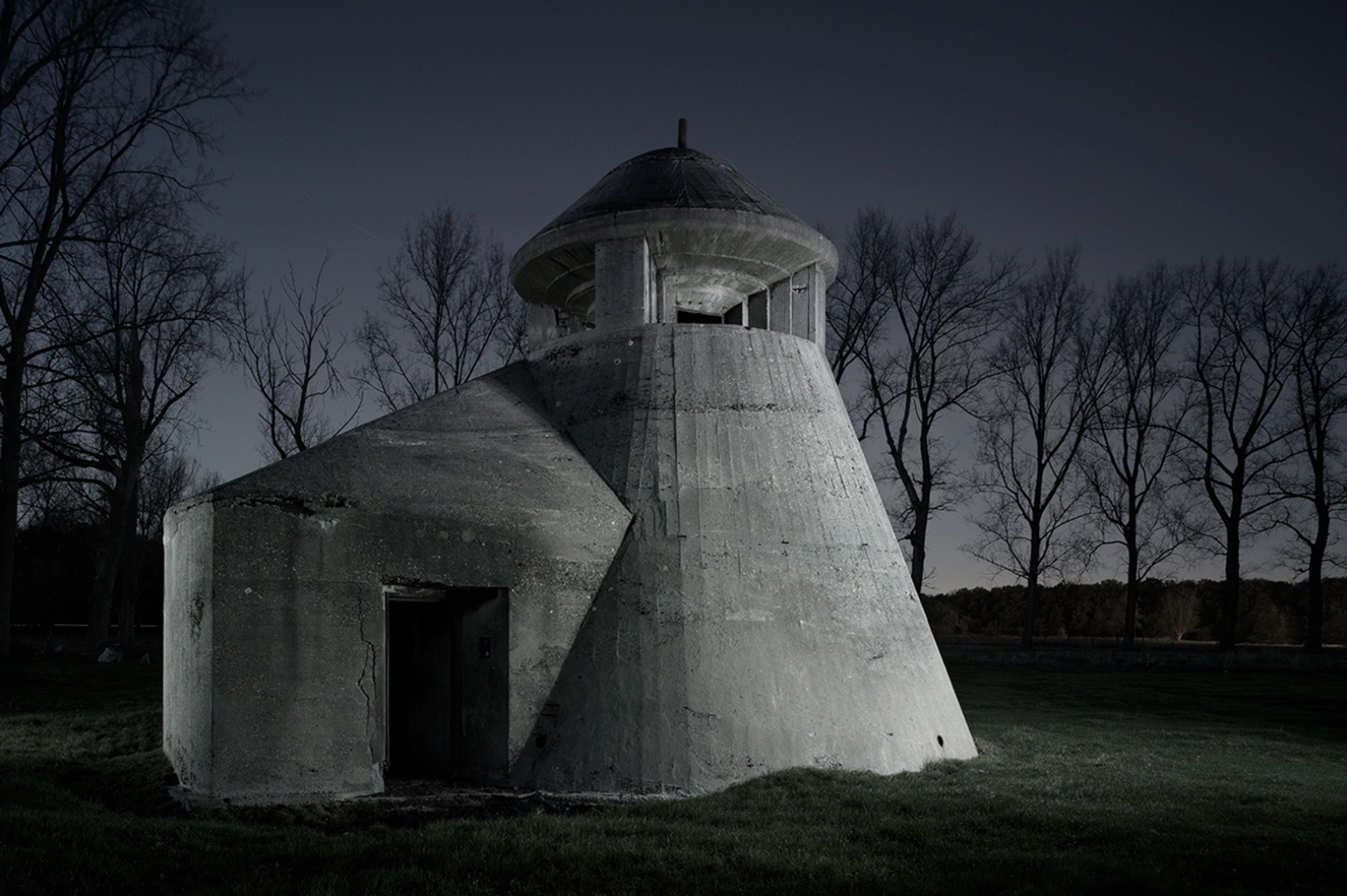 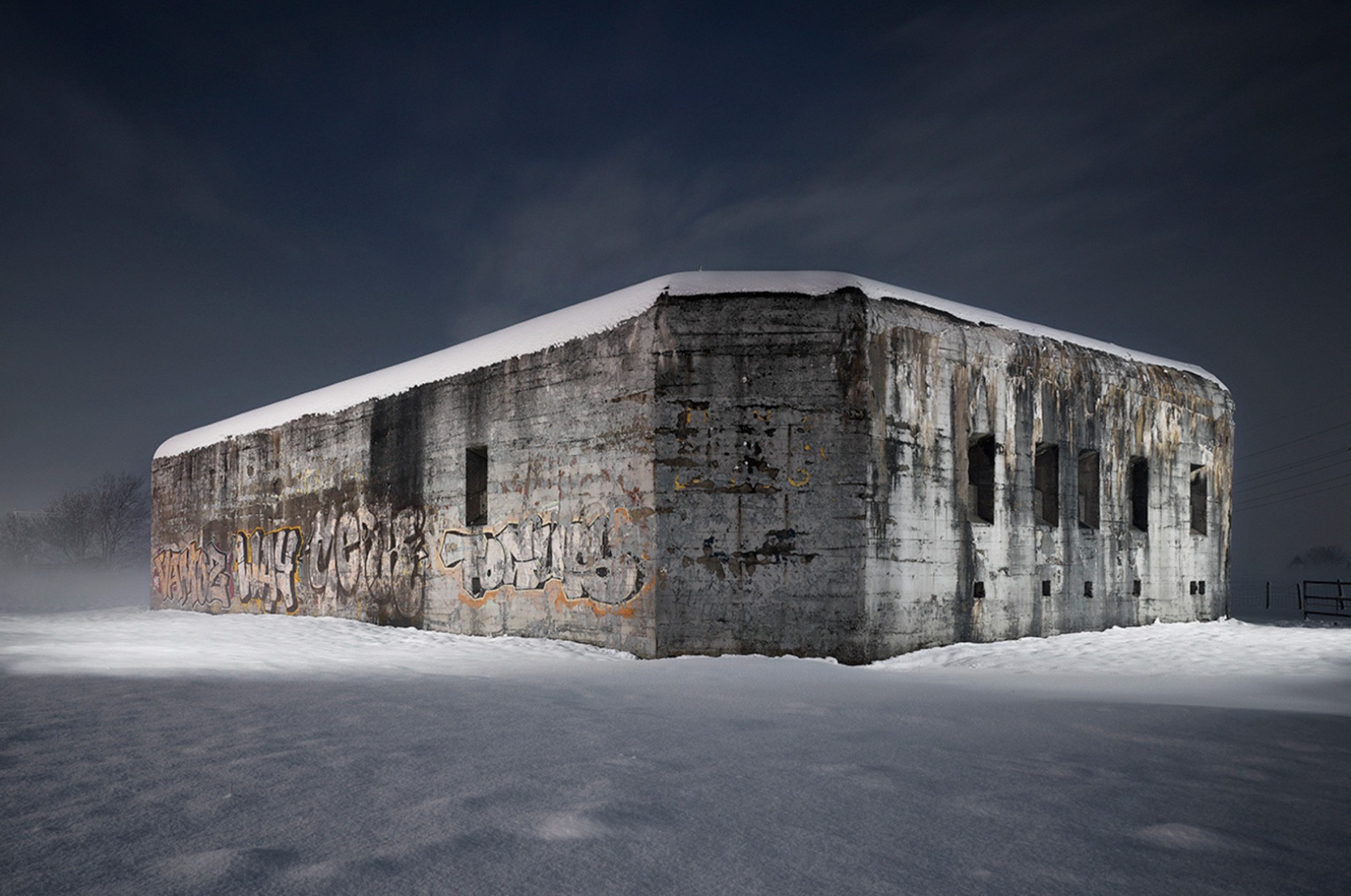 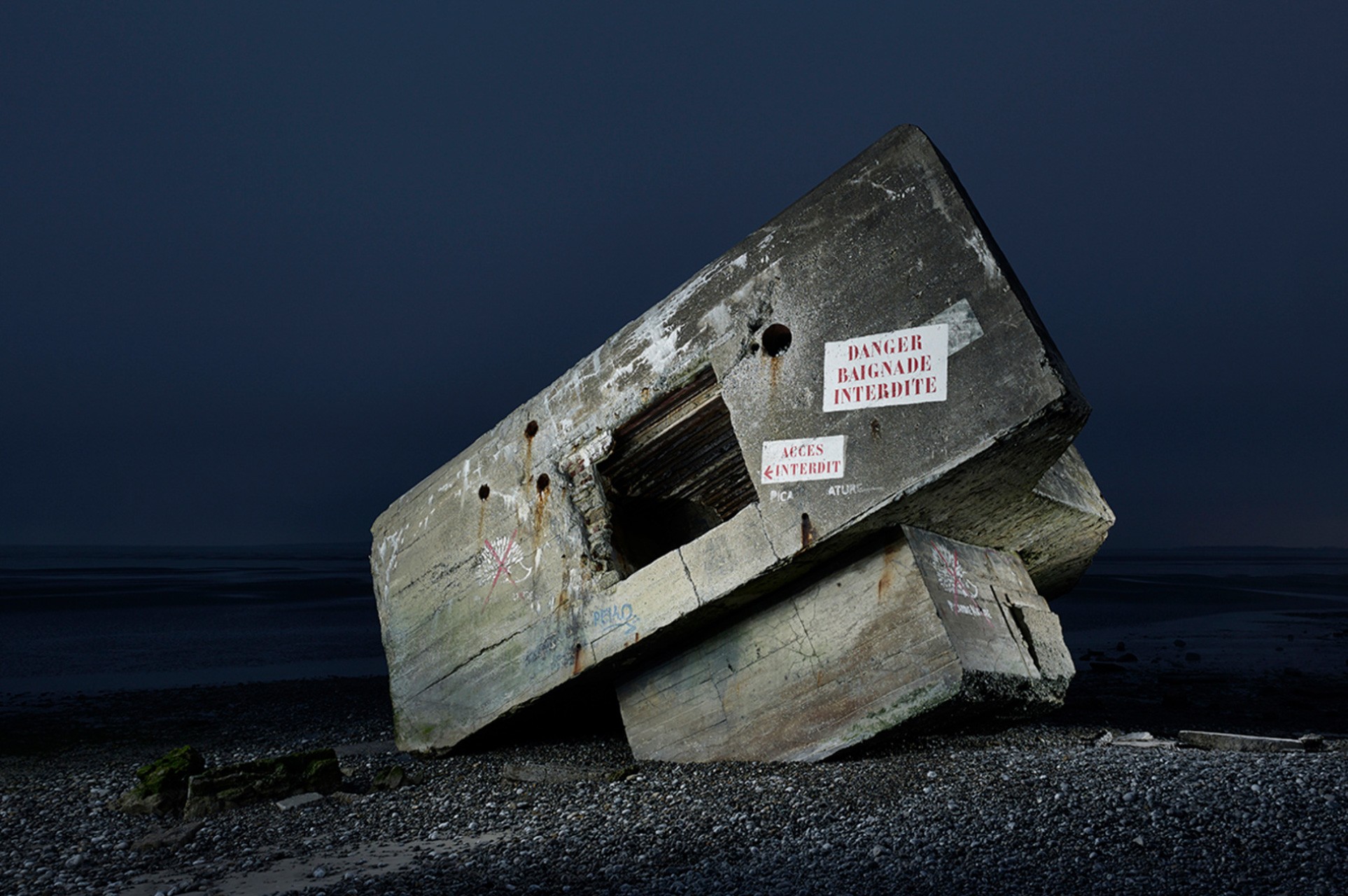 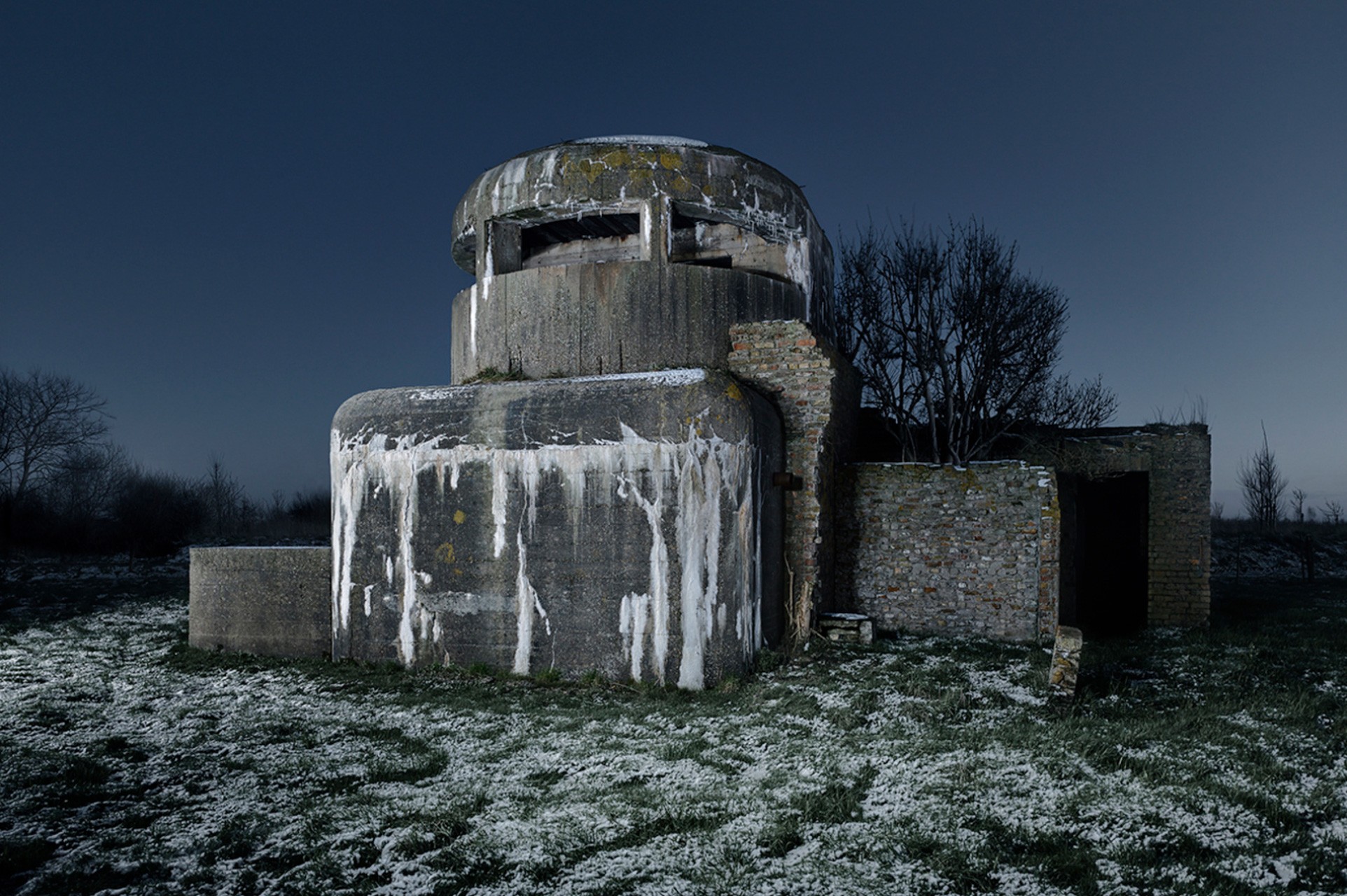 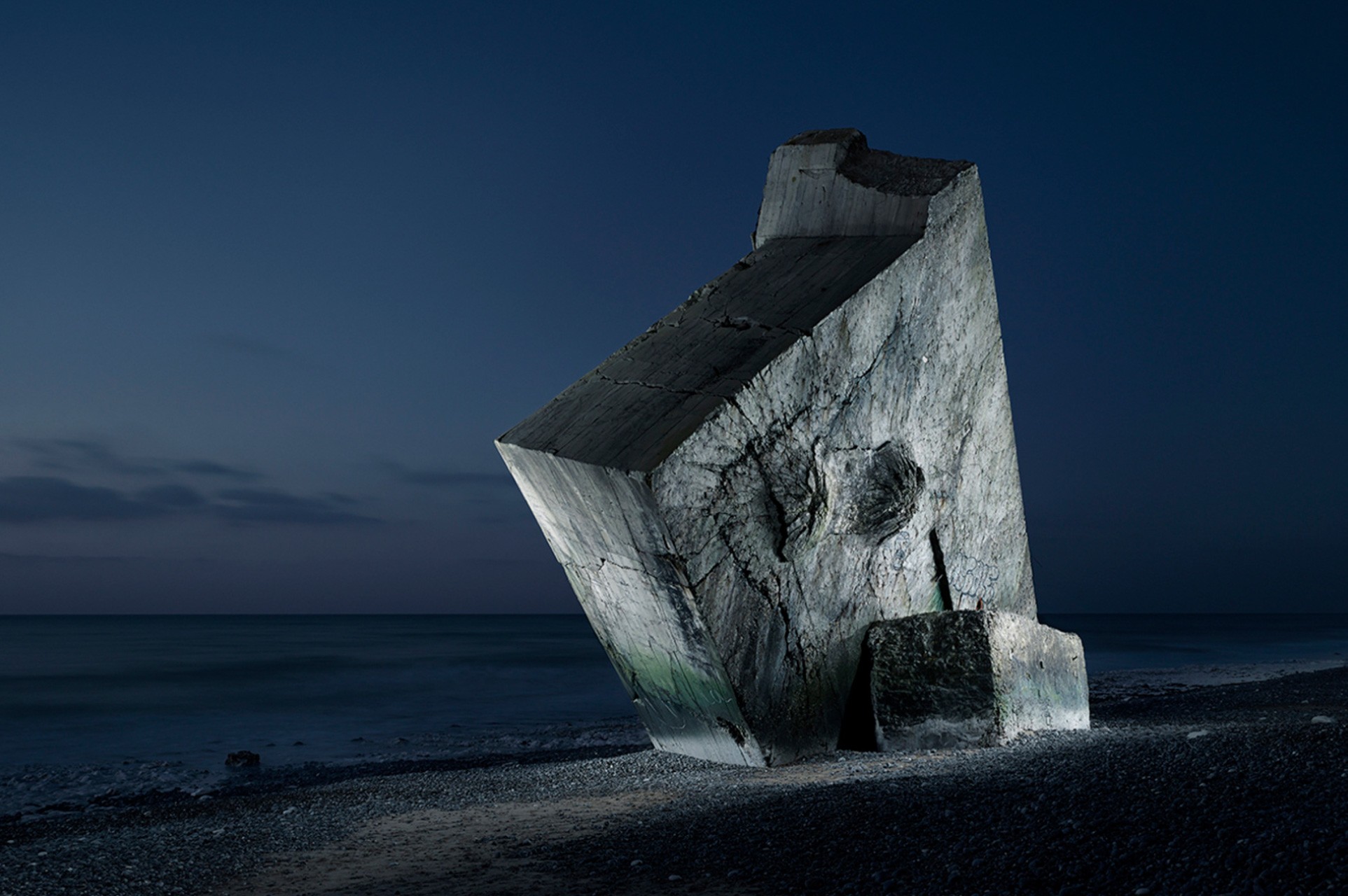 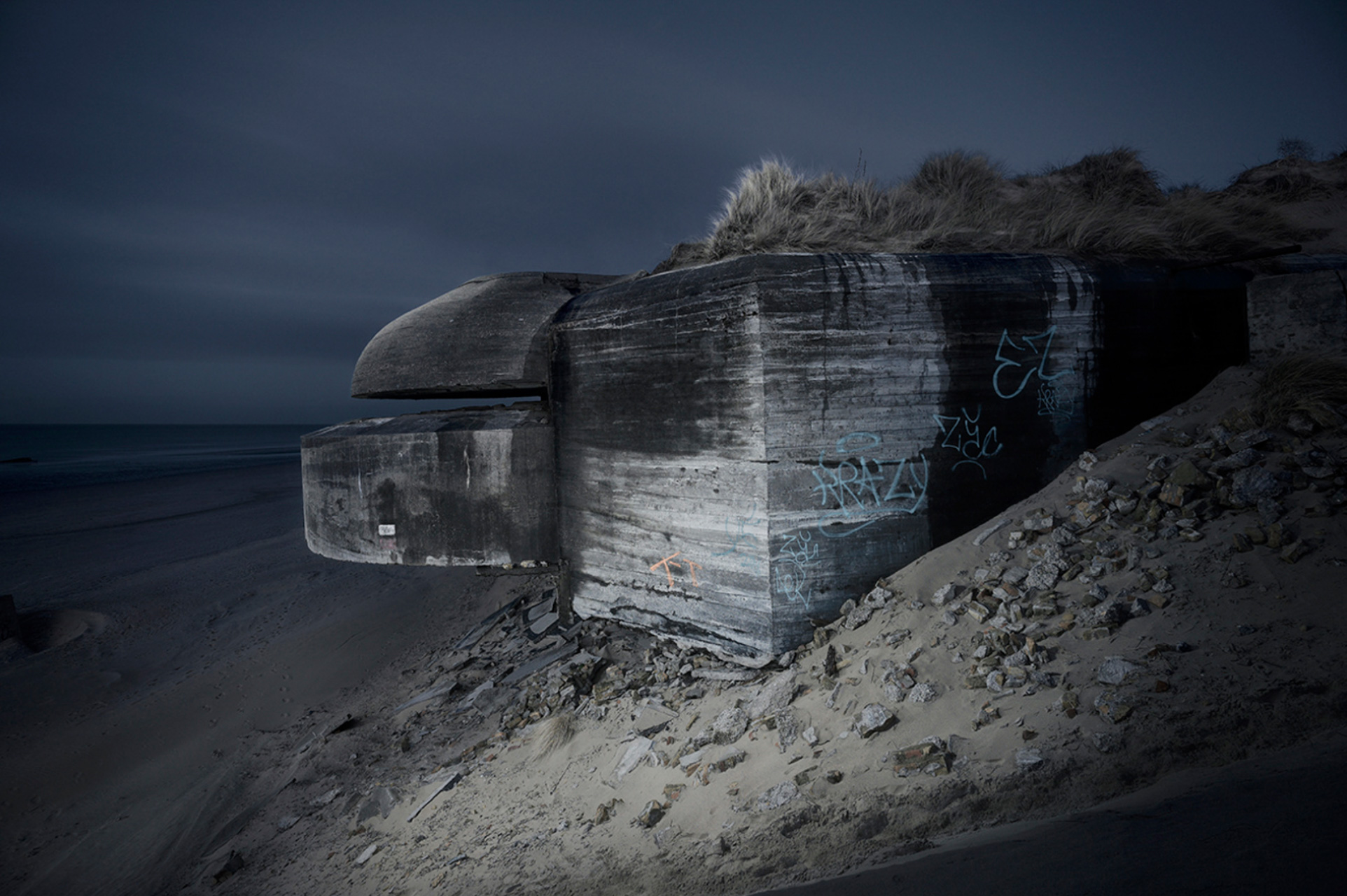 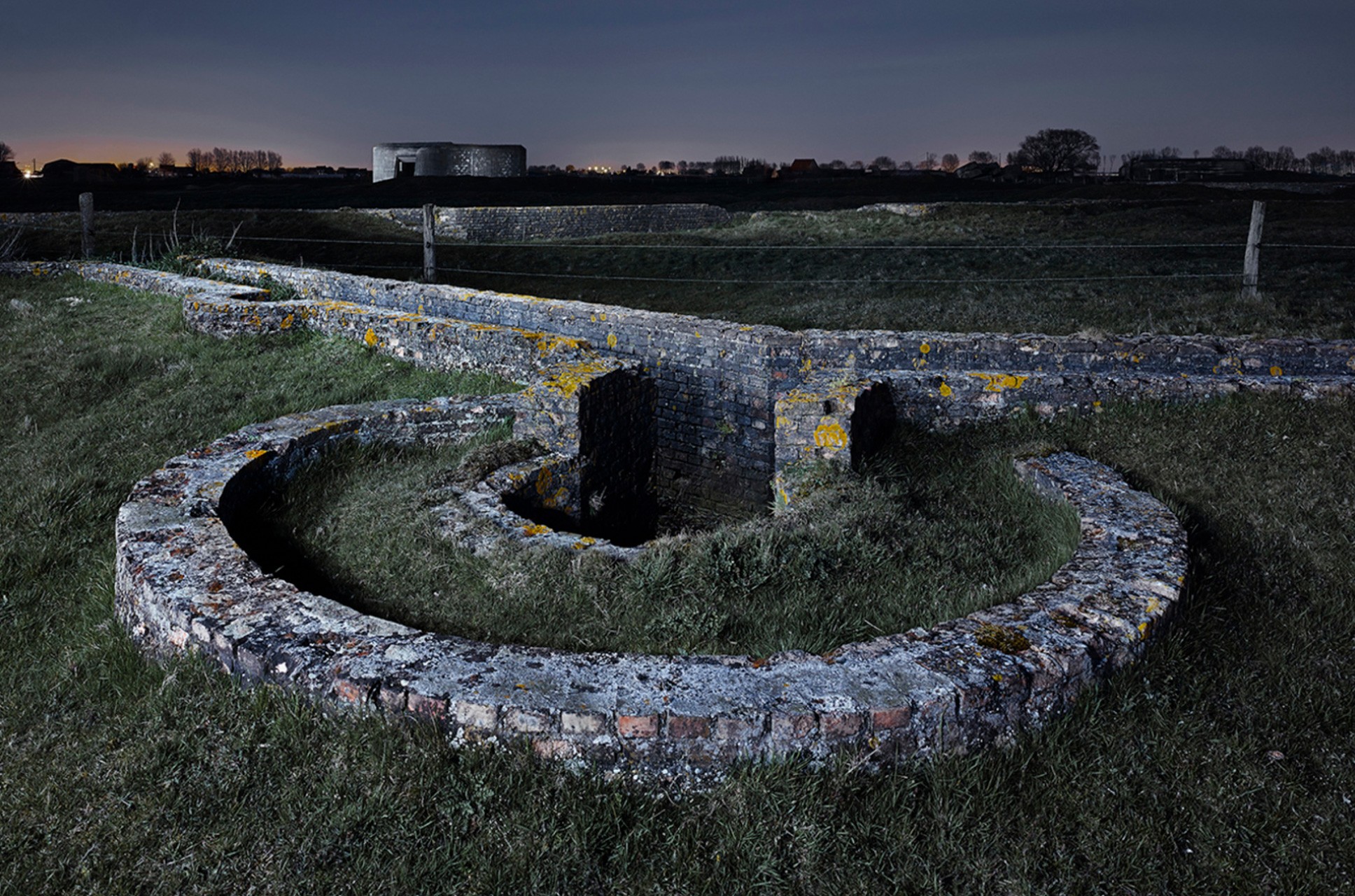 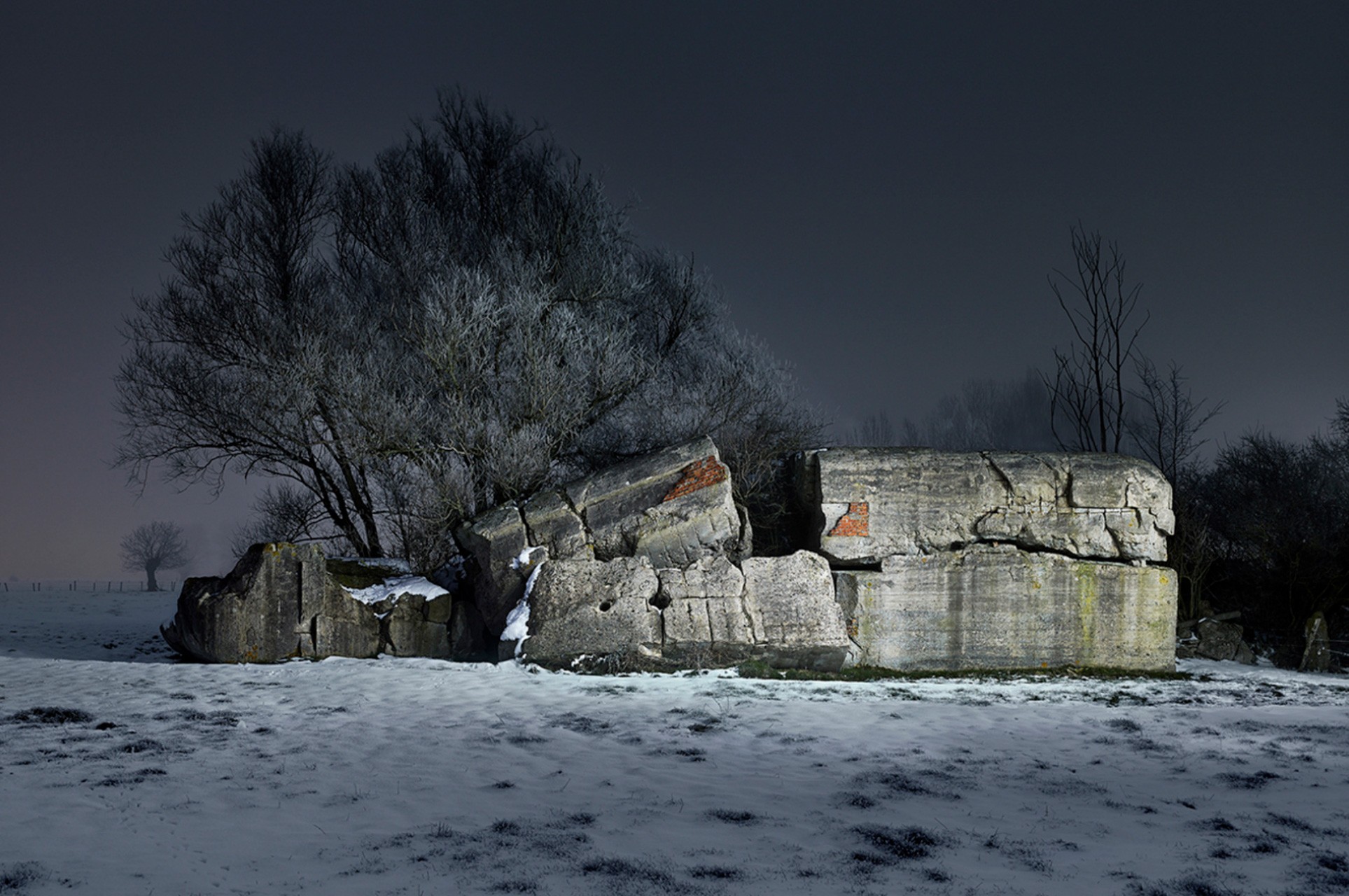 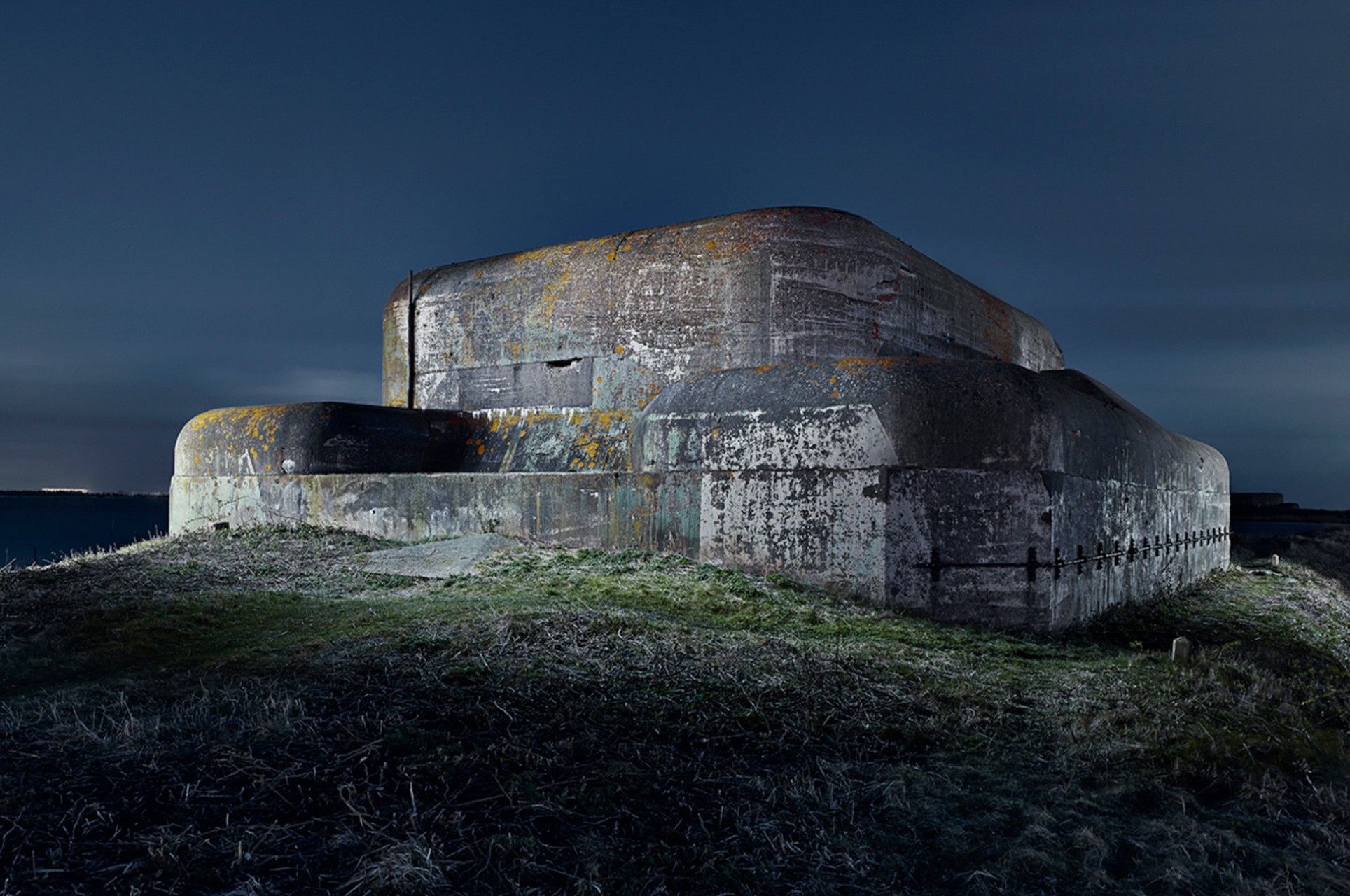 At first, they look like monoliths of ancient or futuristic cultures. They look like constructions that transcend time and even space. Set out in the open, where almost no other signs of civilisations are to be seen, the structures of abandoned bunkers from World War II remain.

Amsterdam-based photographer Jonathan Andrew (b. 1970, UK) was fascinated by this architecture and went out in search of the abandoned bunkers dating from WWII in The Netherlands, Belgium, France and Scotland. Andrew worked with a complex lighting technique developed in particular for this project, mixing multiple flashes and long exposures, and through this, he was able to emphasize the bunkers’ shape by photographing them at night. The result bestows them a solemn and distant charm, like eternally-resting beasts.

It is hard to imagine now the life that passed through those constructions during the war and it is hard to look at this pictures without being affected by their disquieting beauty. “It was as if they were still on guard but nobody had told them the war is over”, says Andrew. “Once I started photographing them, it was impossible not to be moved by what the buildings symbolised and what they have witnessed.”