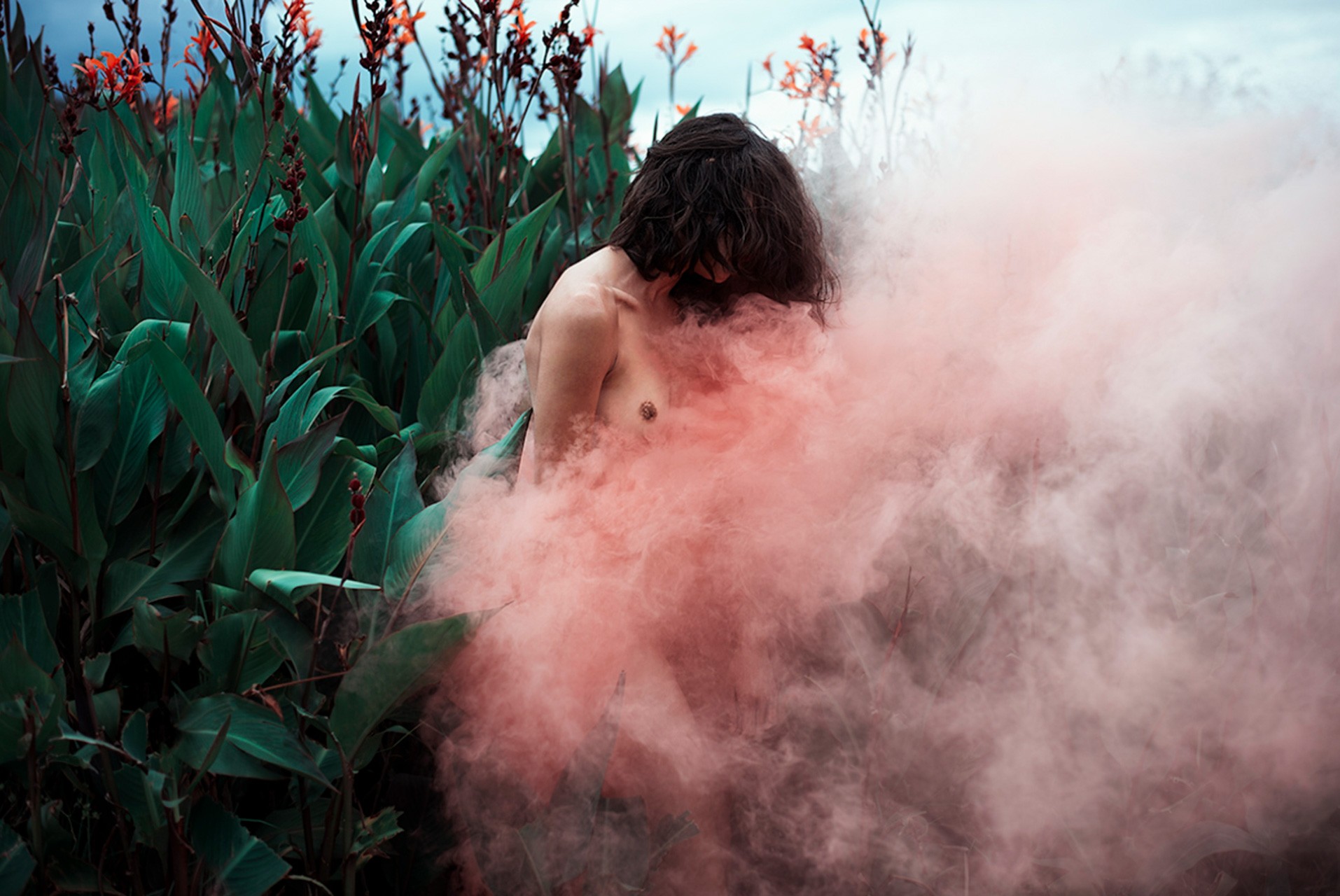 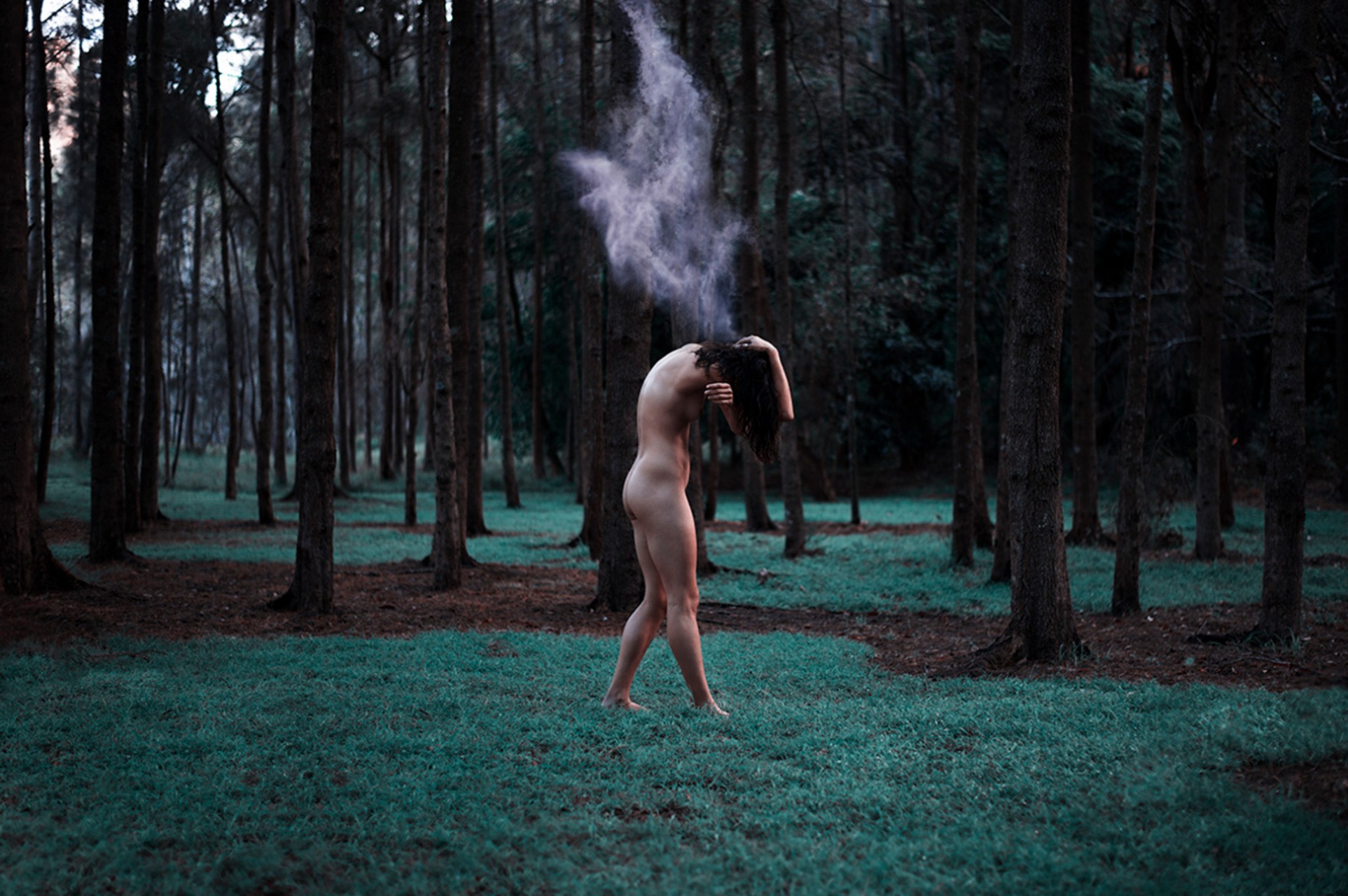 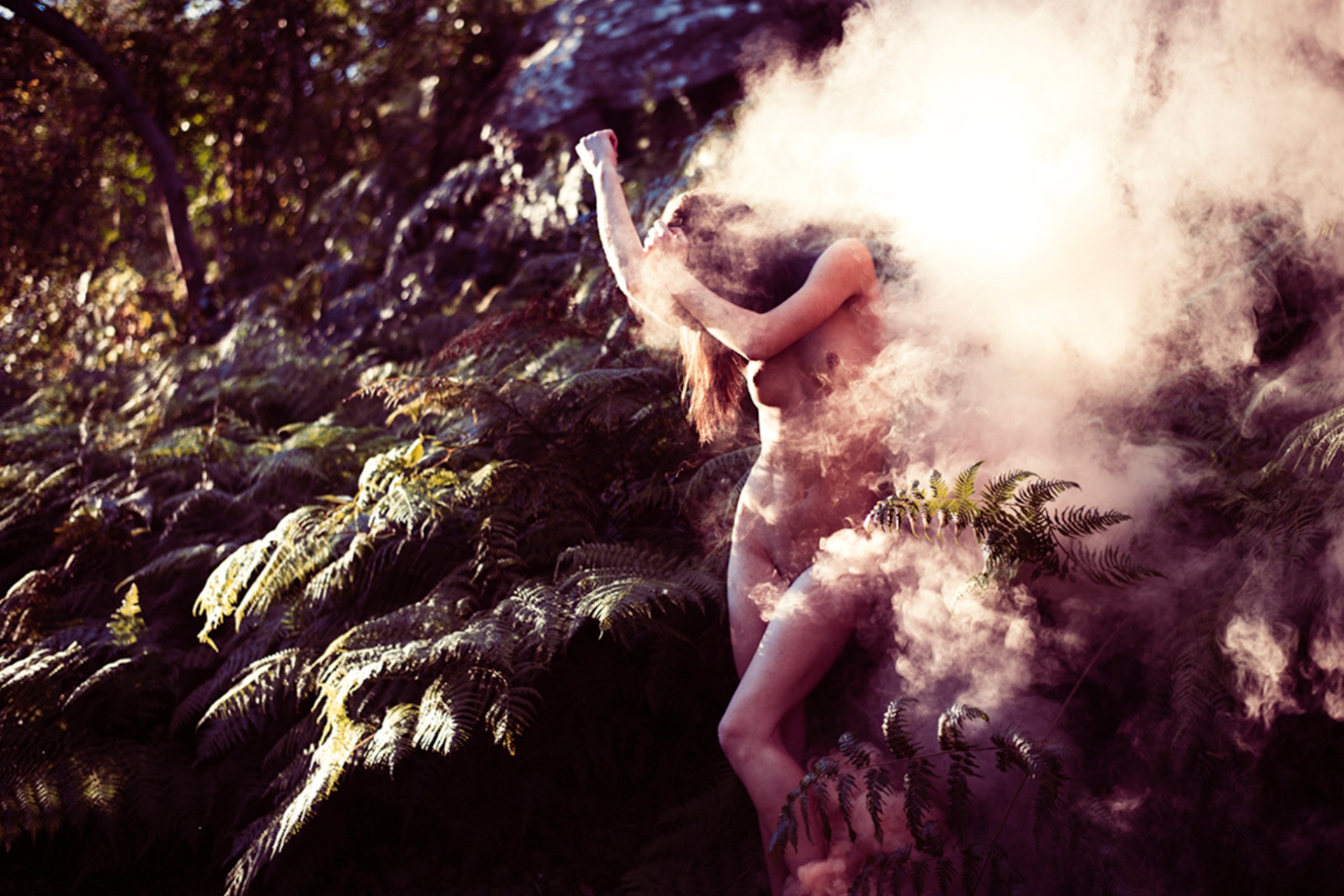 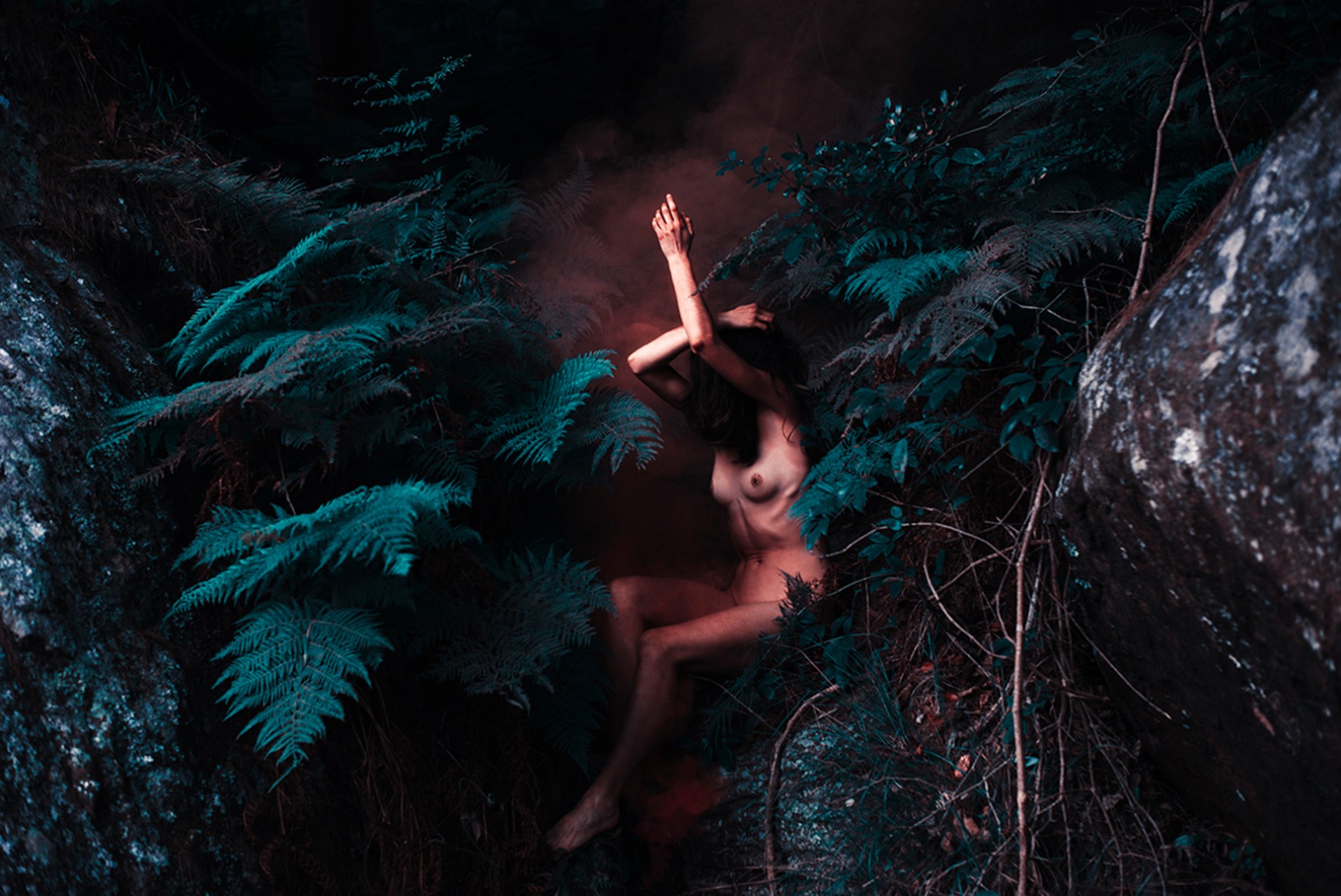 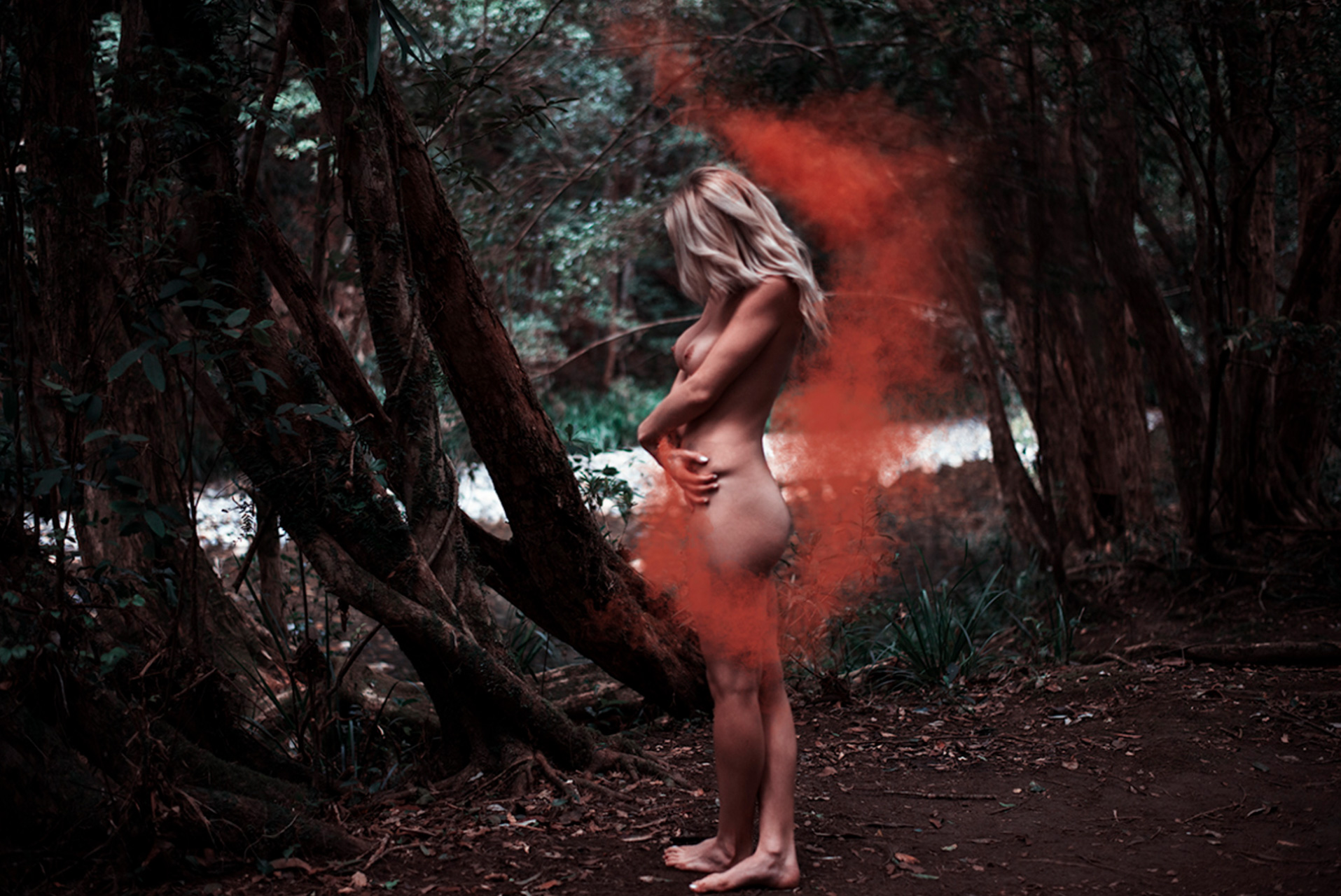 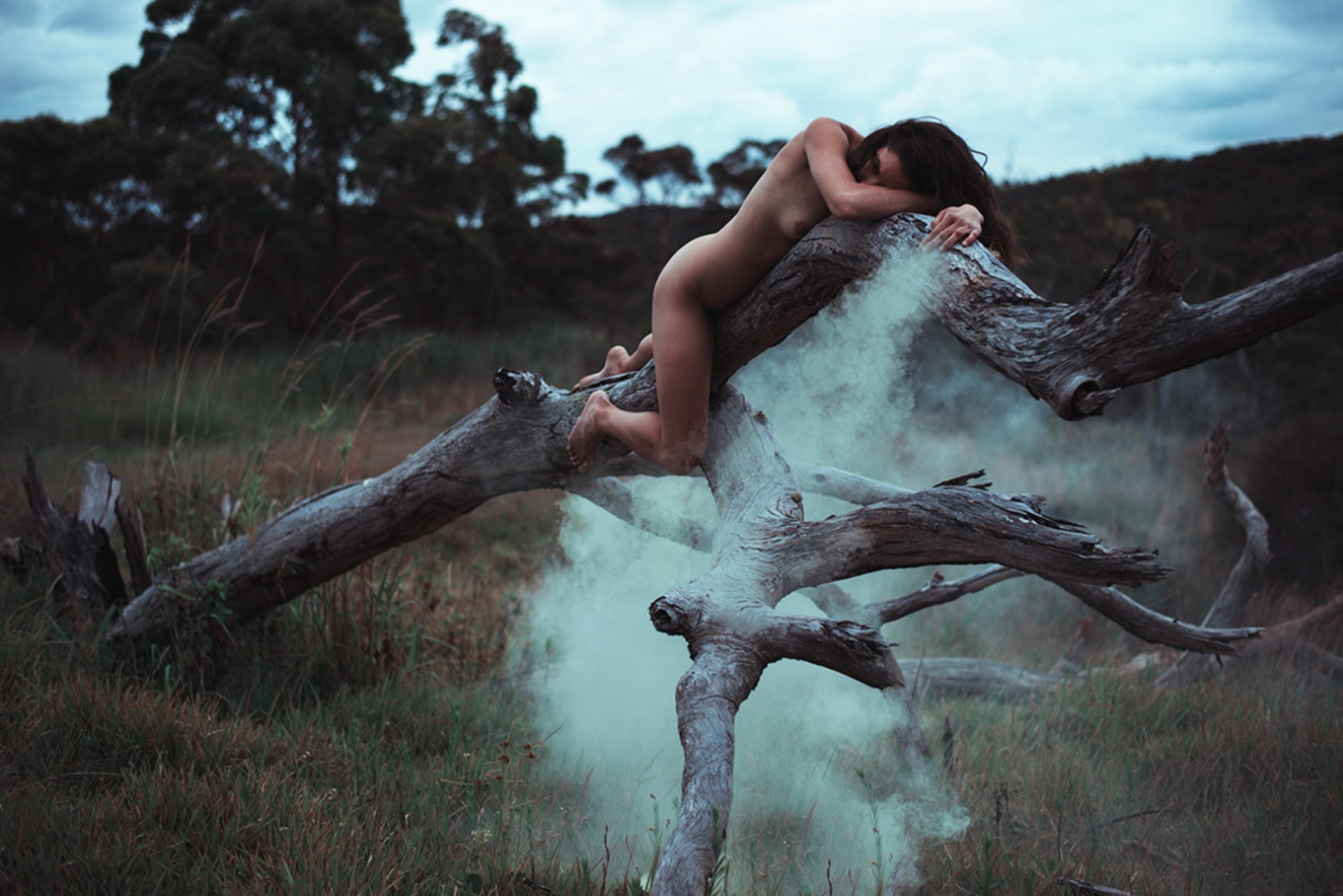 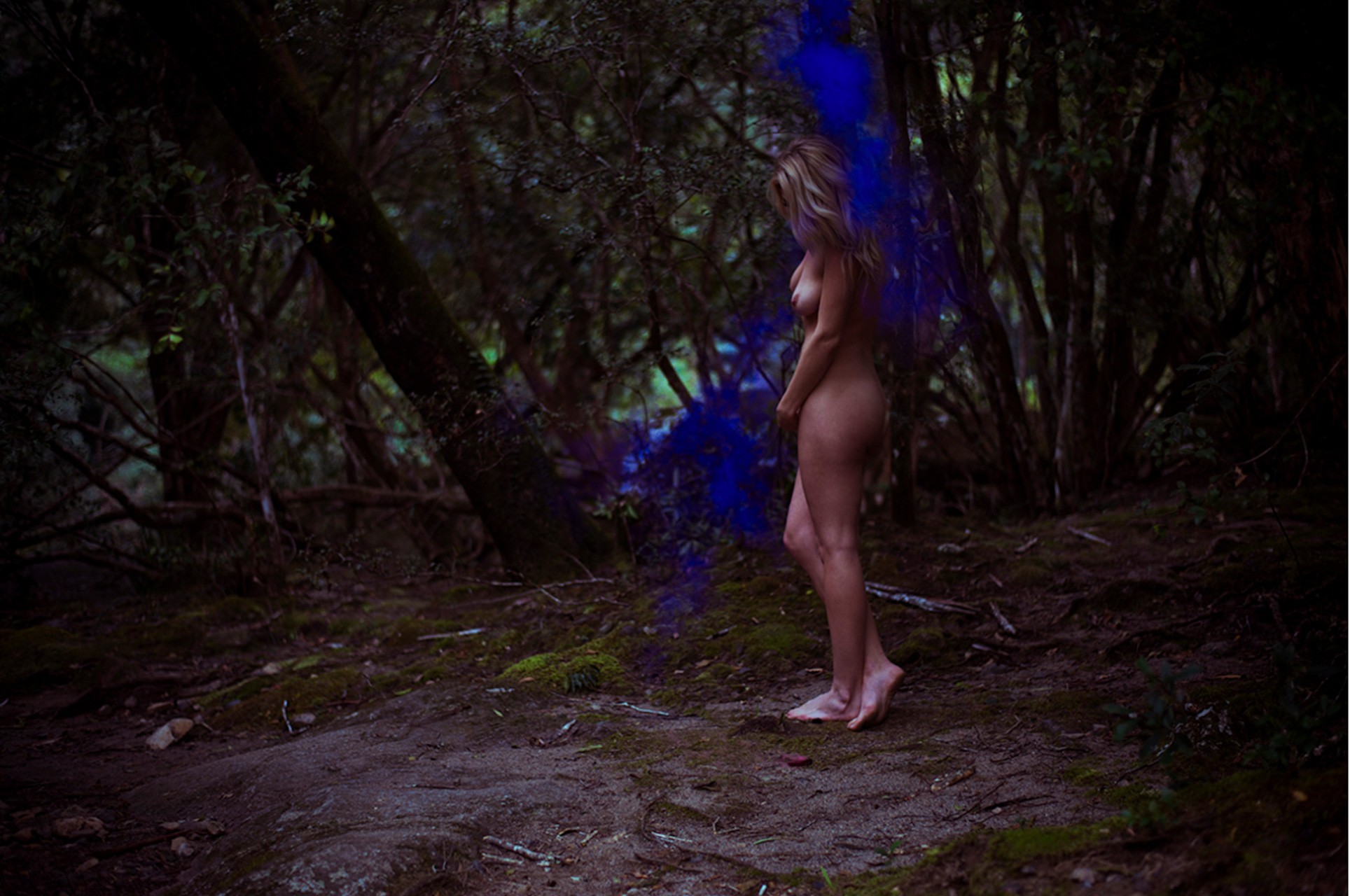 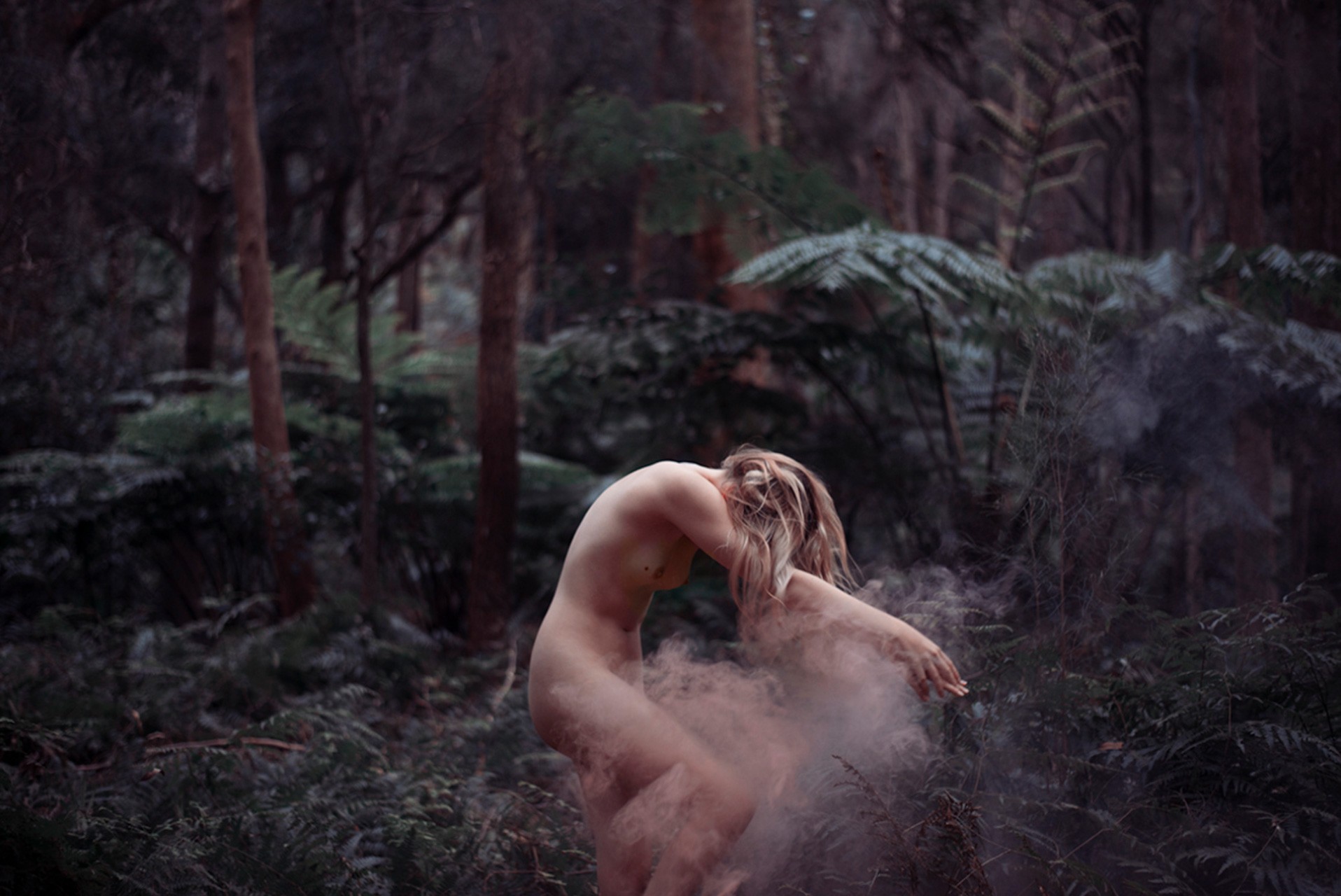 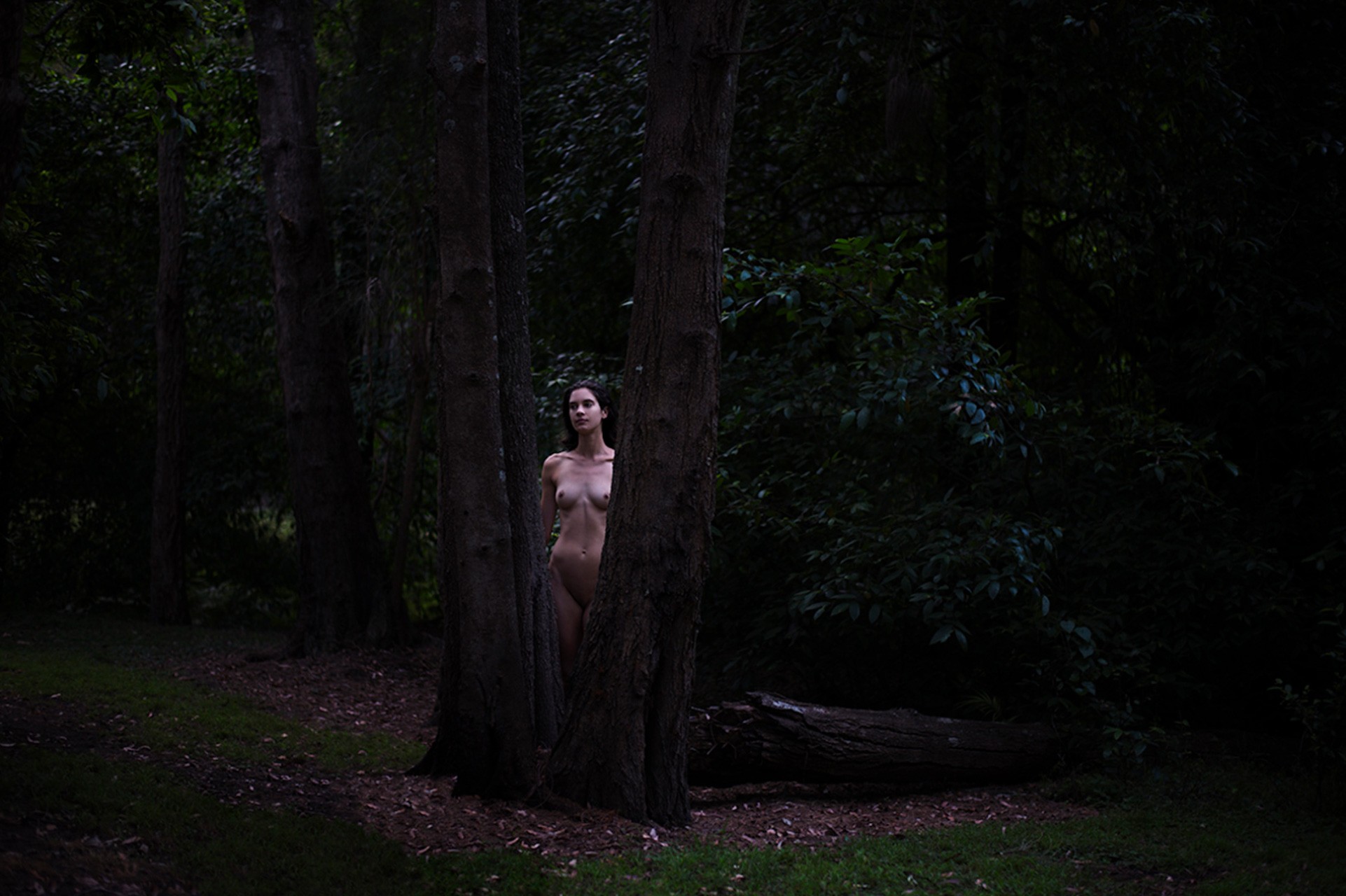 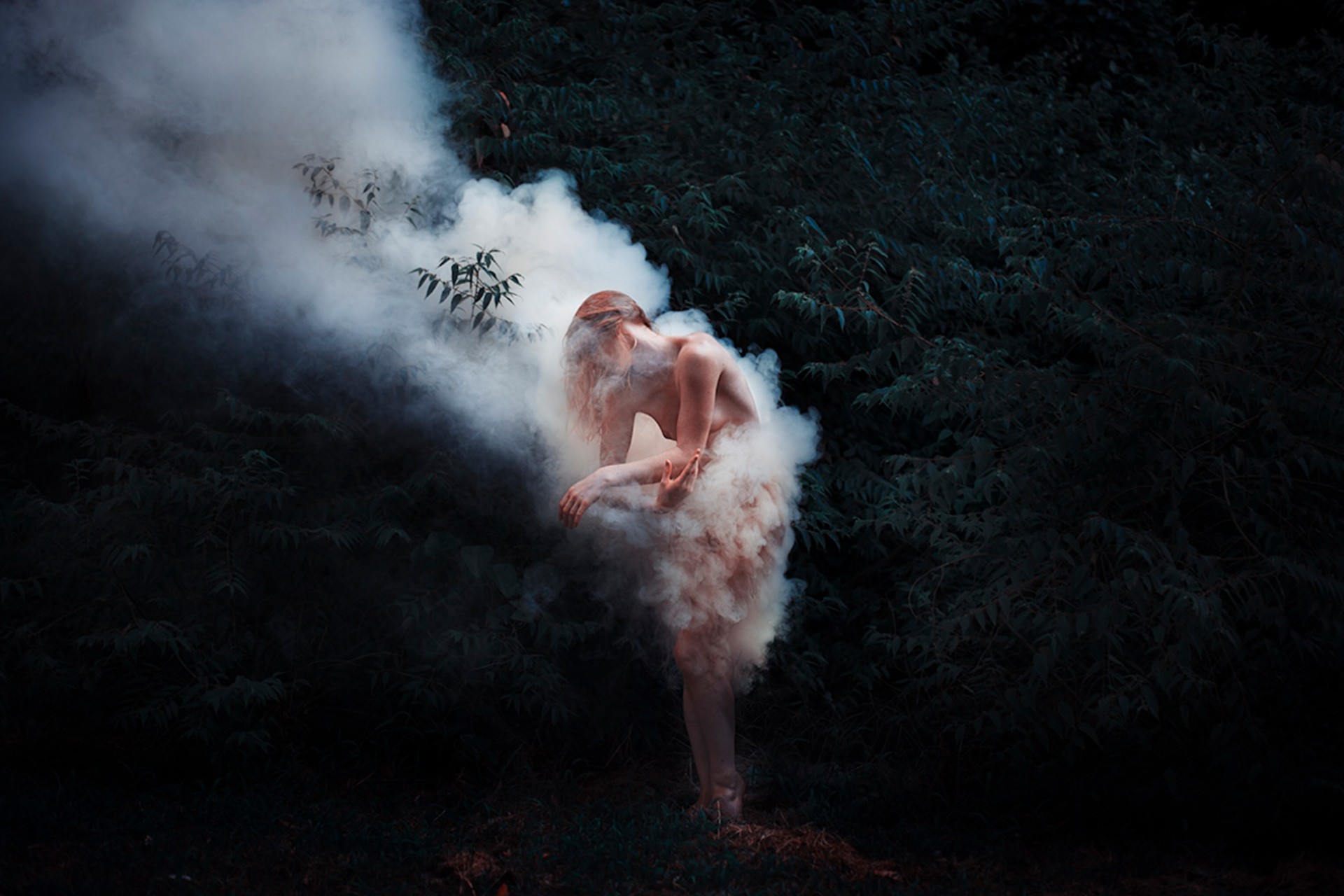 The urge to address the circumstances of one’s personal life through self-expression is one of the most moving and powerful reasons to work on a photographic series. In her Phoenix series, Sian Grahl (b. 1991, Australia) conceptualises her story to the extent of conceiving a project hinged on how three symbolic elements – nudity, nature and smoke – interact with each other and with the viewer.

The series is comprised of nudes set in a forest, where nature stands for the fragility of life, and nudity for its vulnerability – the feeling of being completely exposed. Grahl has been dealing with a debilitating disability for a long time, and after an episode of hospitalisation in which she found herself battling for her own life, she decided “to turn her near-death experience into something visually tangible”. The relationship with nature is a focal point in her life, as forests provide her with a state of peace and tranquillity, reached through the healing and regenerative beauty of nature. The title already suggests the meaning of the series as a resurrection out of one’s own struggles. The third remarkable (and most visually striking component) of the series is constituted by trails of coloured smoke, that twirls around the bodies, and addresses a more metaphysical sphere: “This misty fog is the embodiment of my story”, explained Grahl. “It conceptually tells of a life that is leaving yet instills one with hope, hope that there’s a spark within that’ll kick start you and keep you alive under the edict that you must fight back from the brink of nothingness and death”.

An image from Sian Grahl’s Phoenix series was selected as the first place winner in the Open Call themed contest from Life Framer.