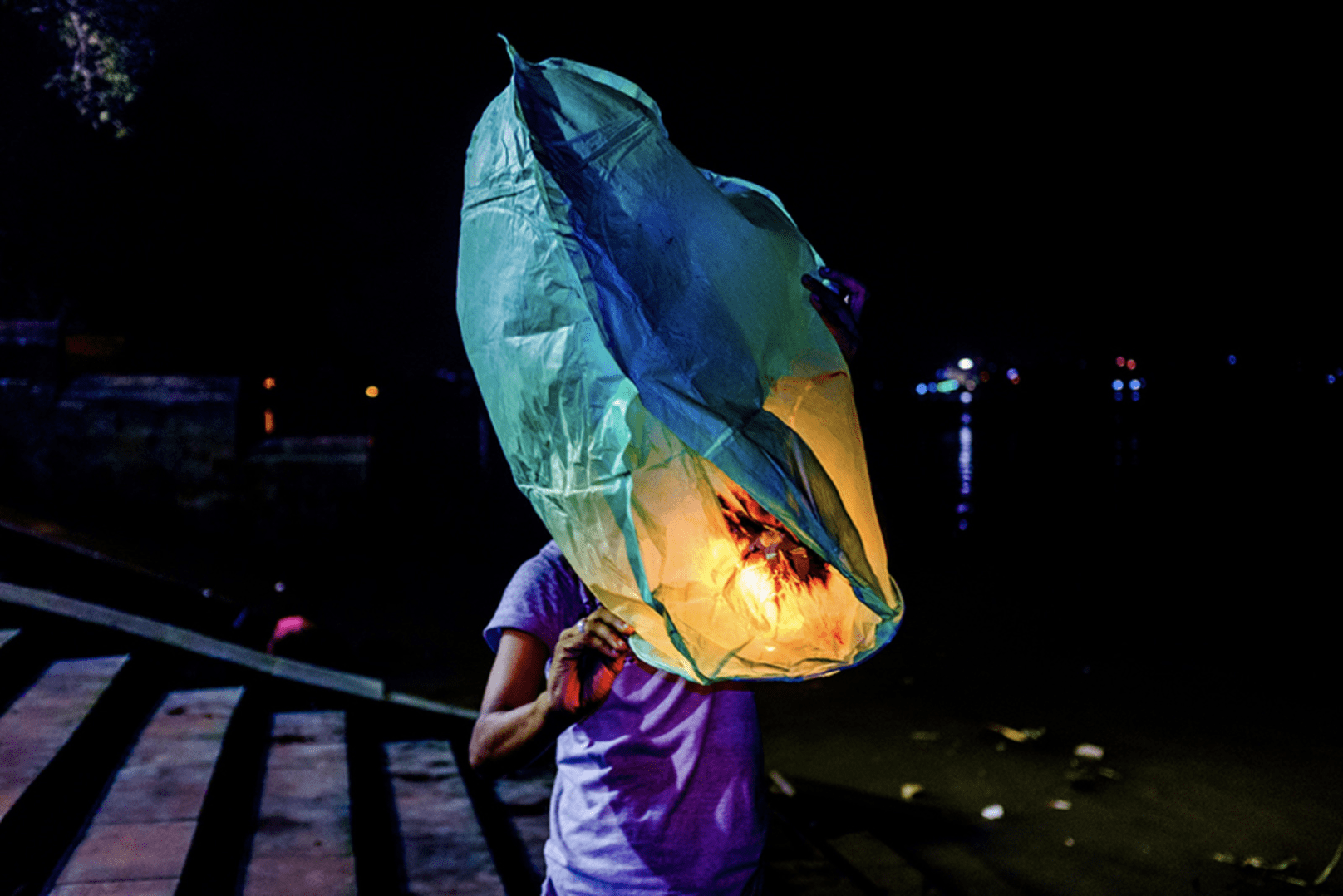 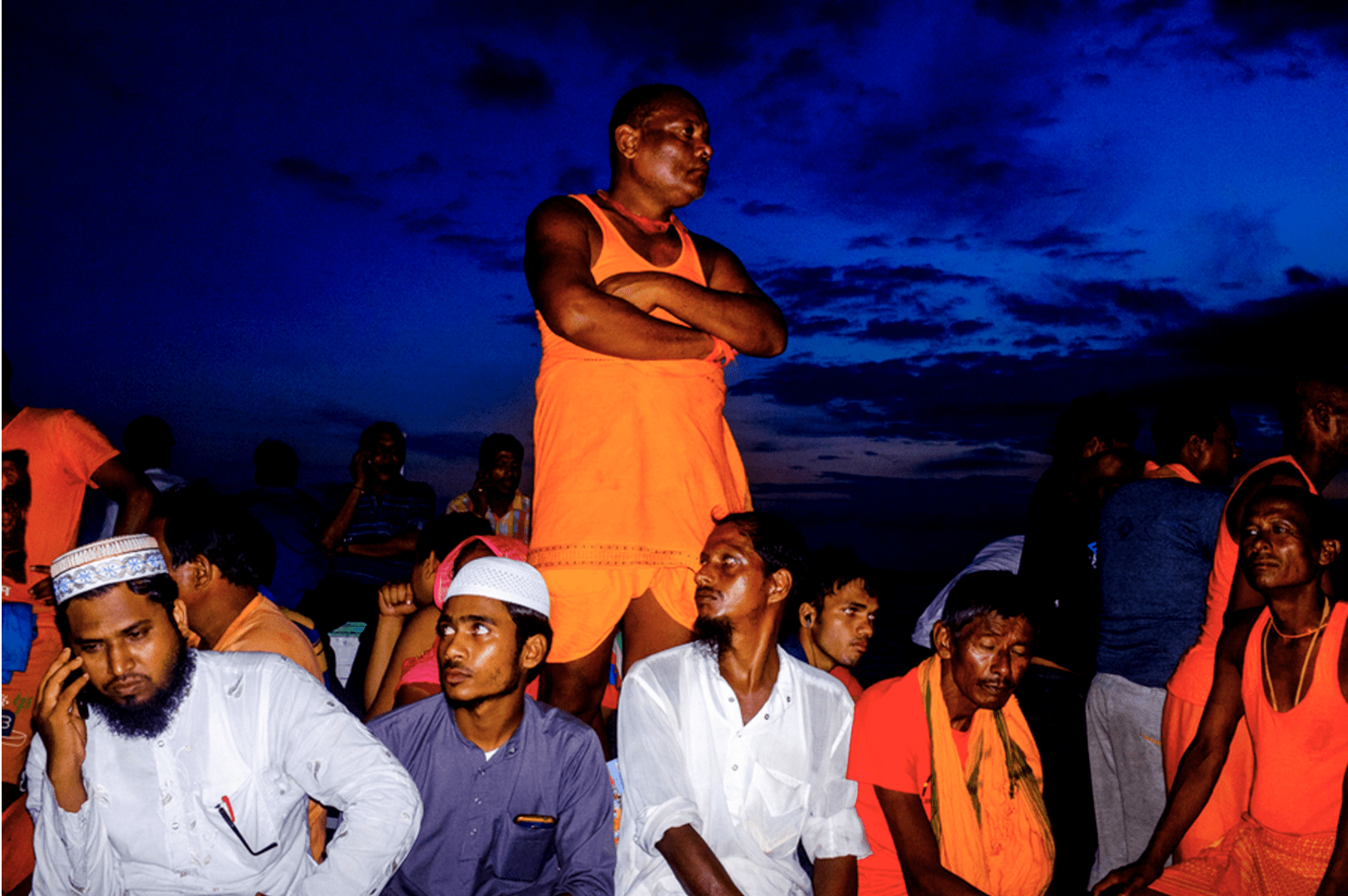 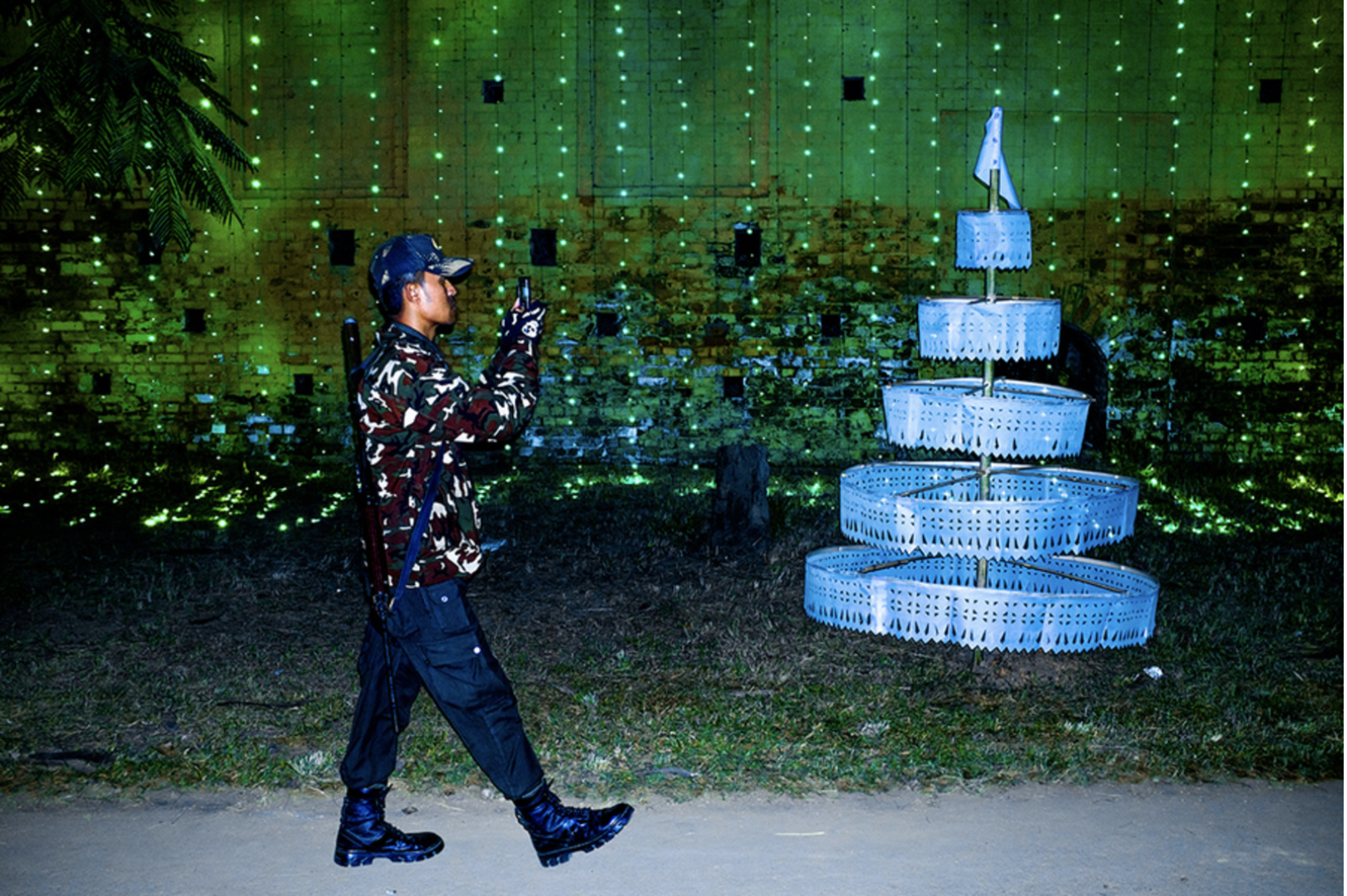 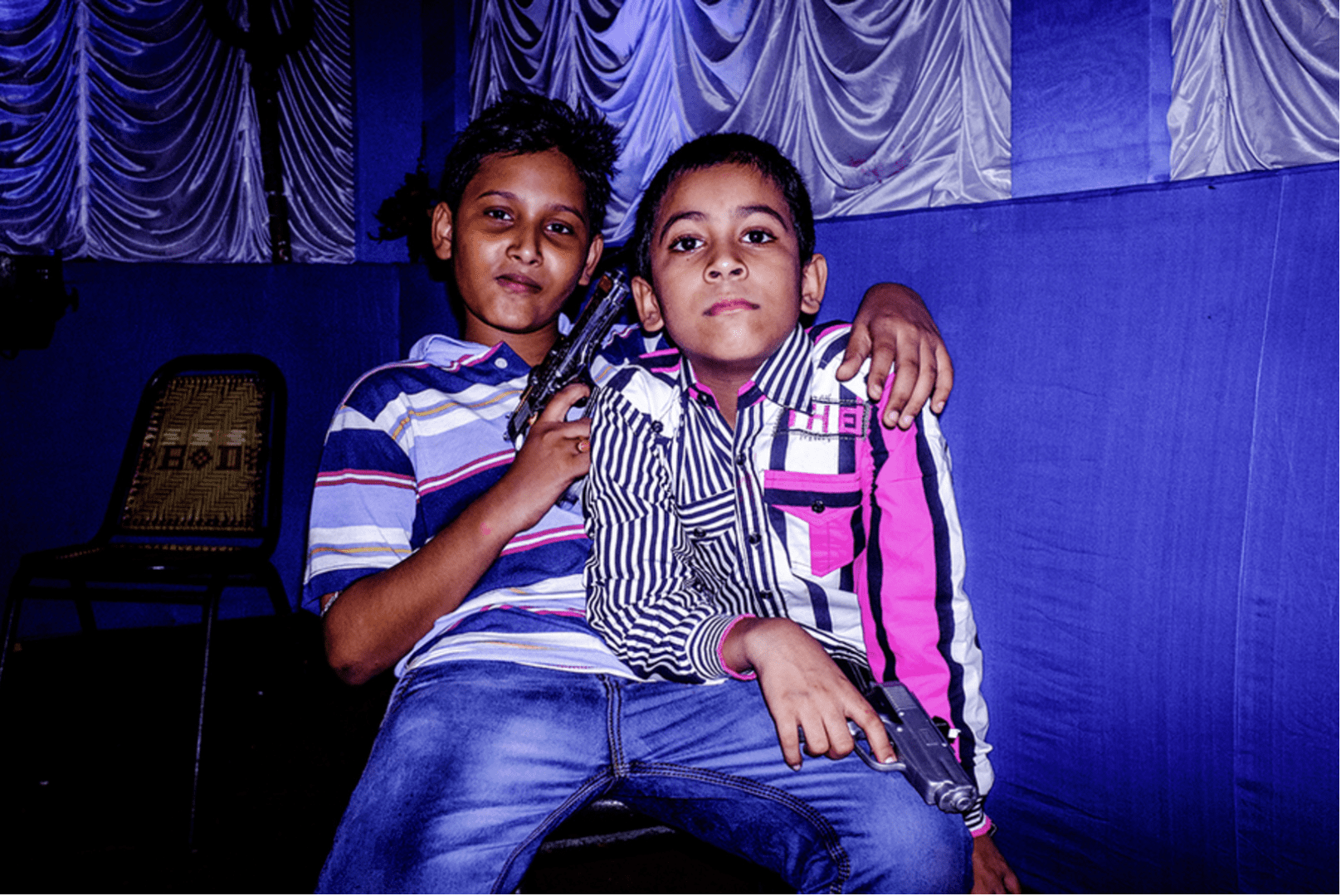 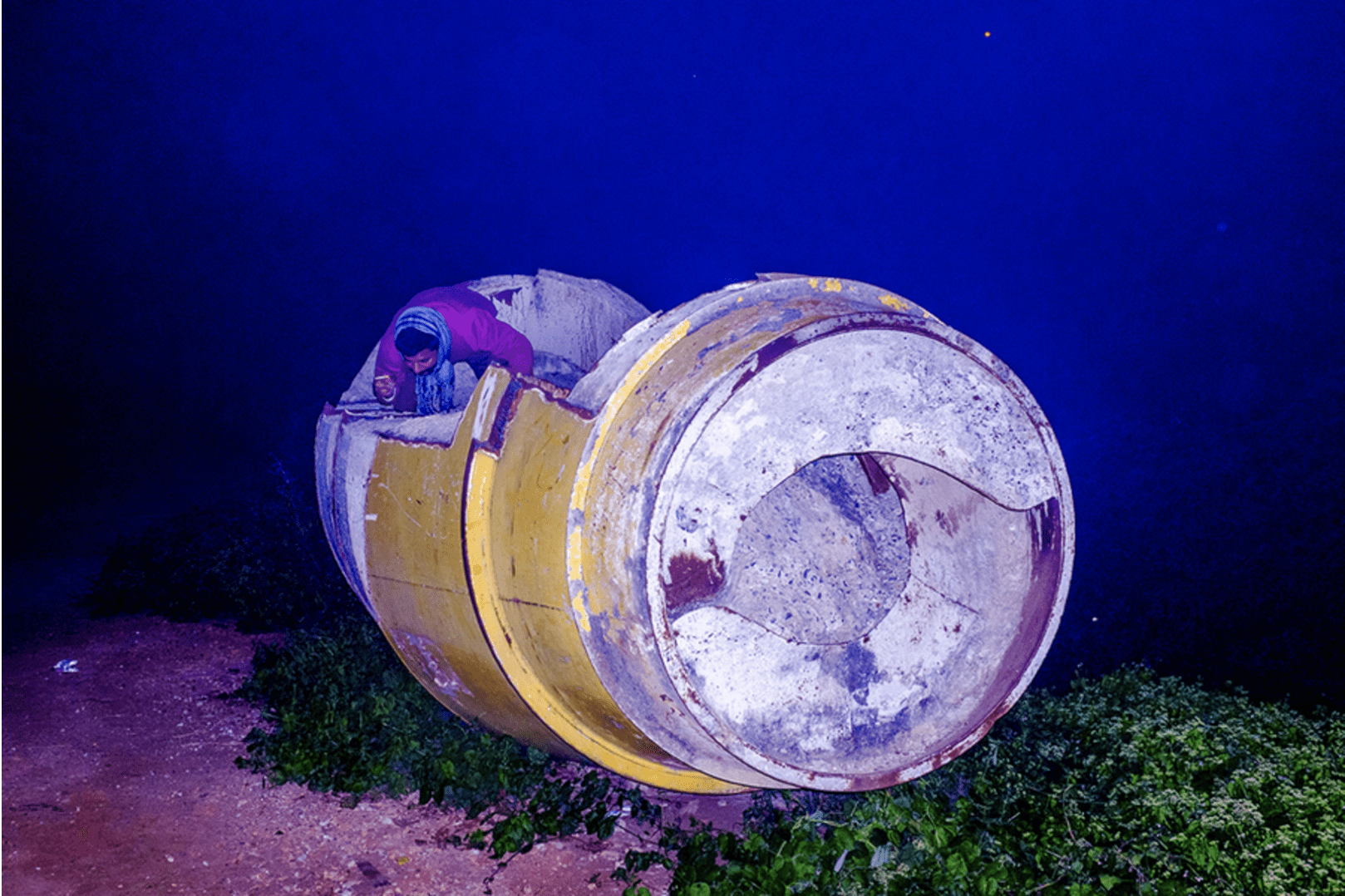 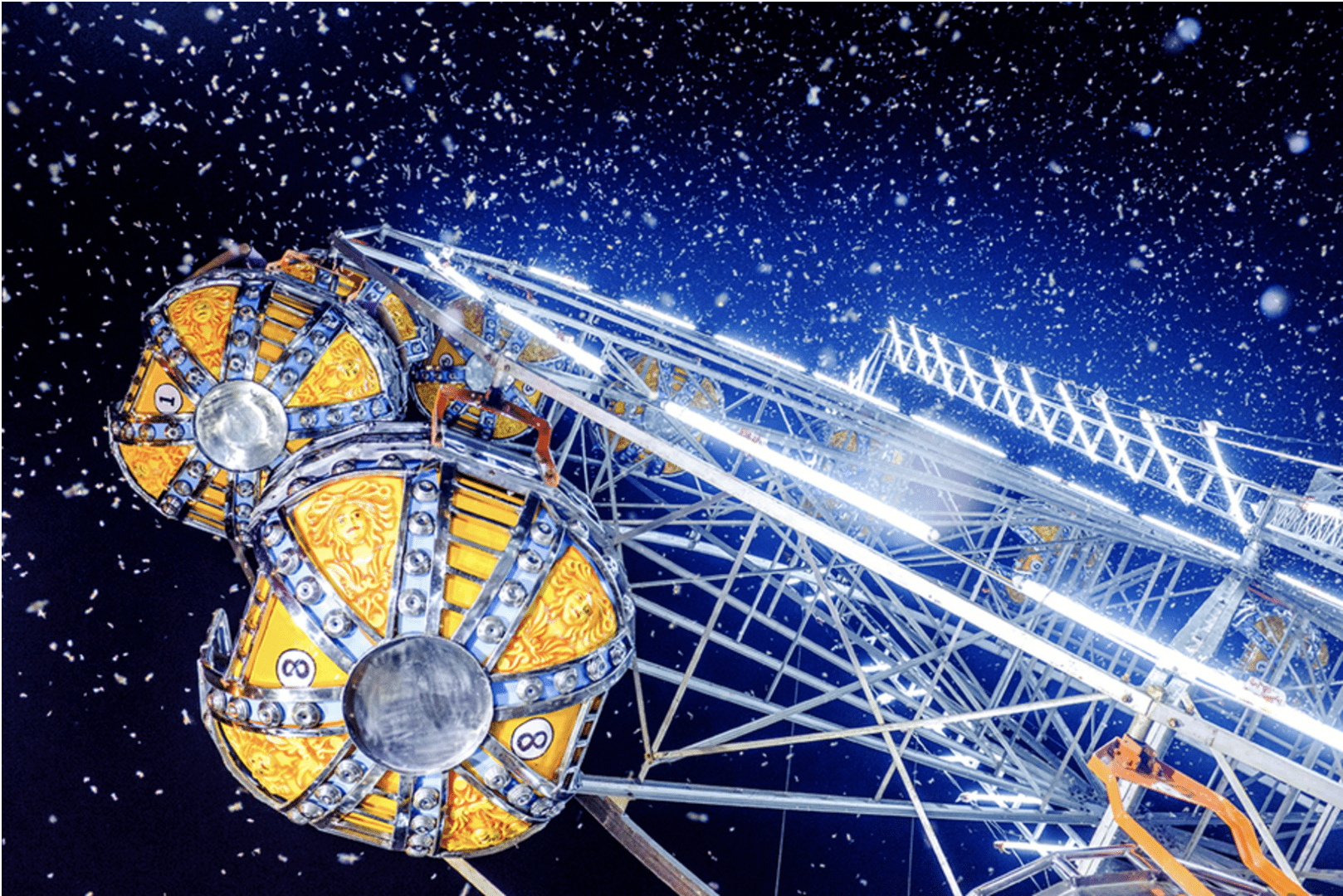 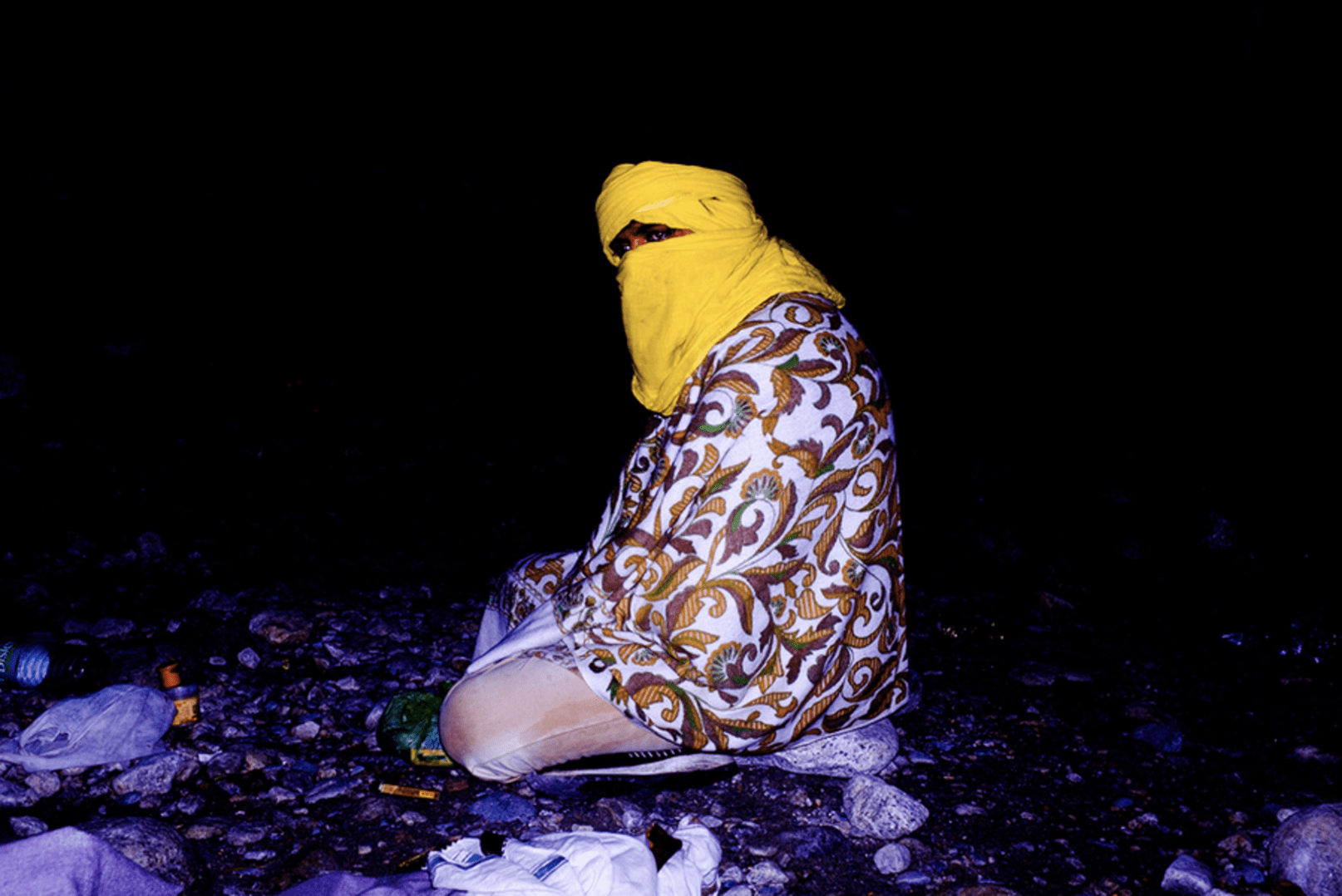 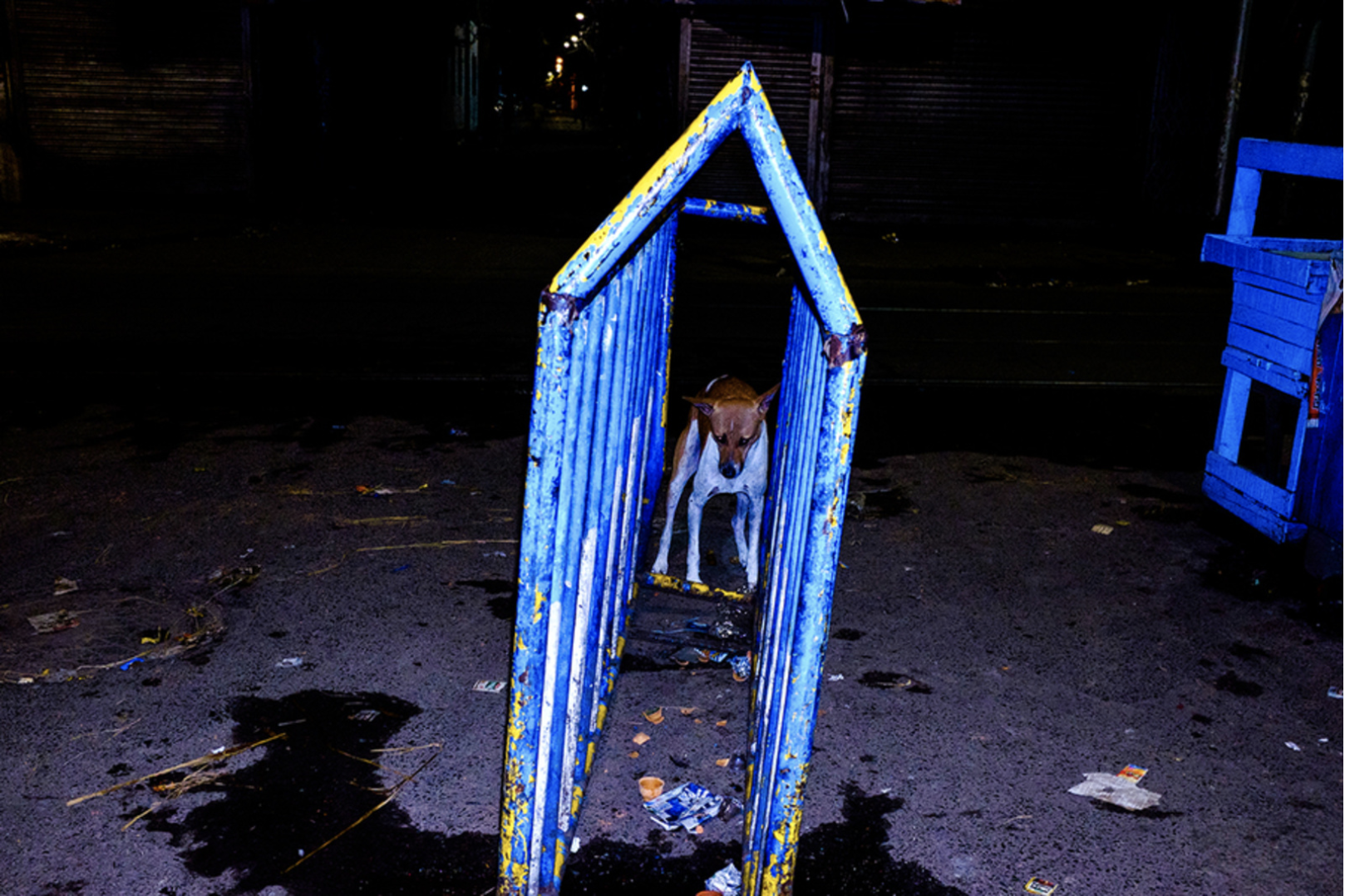 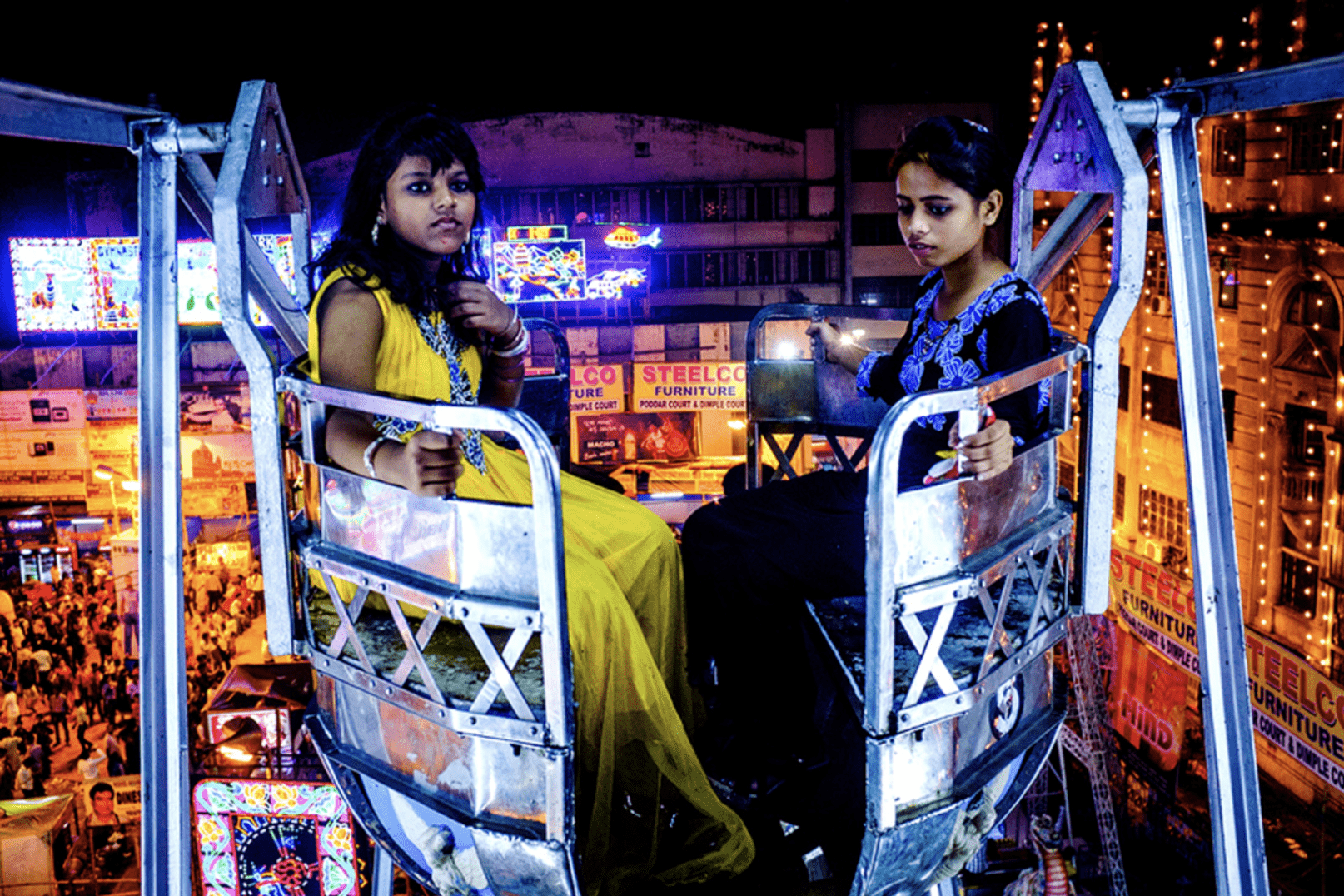 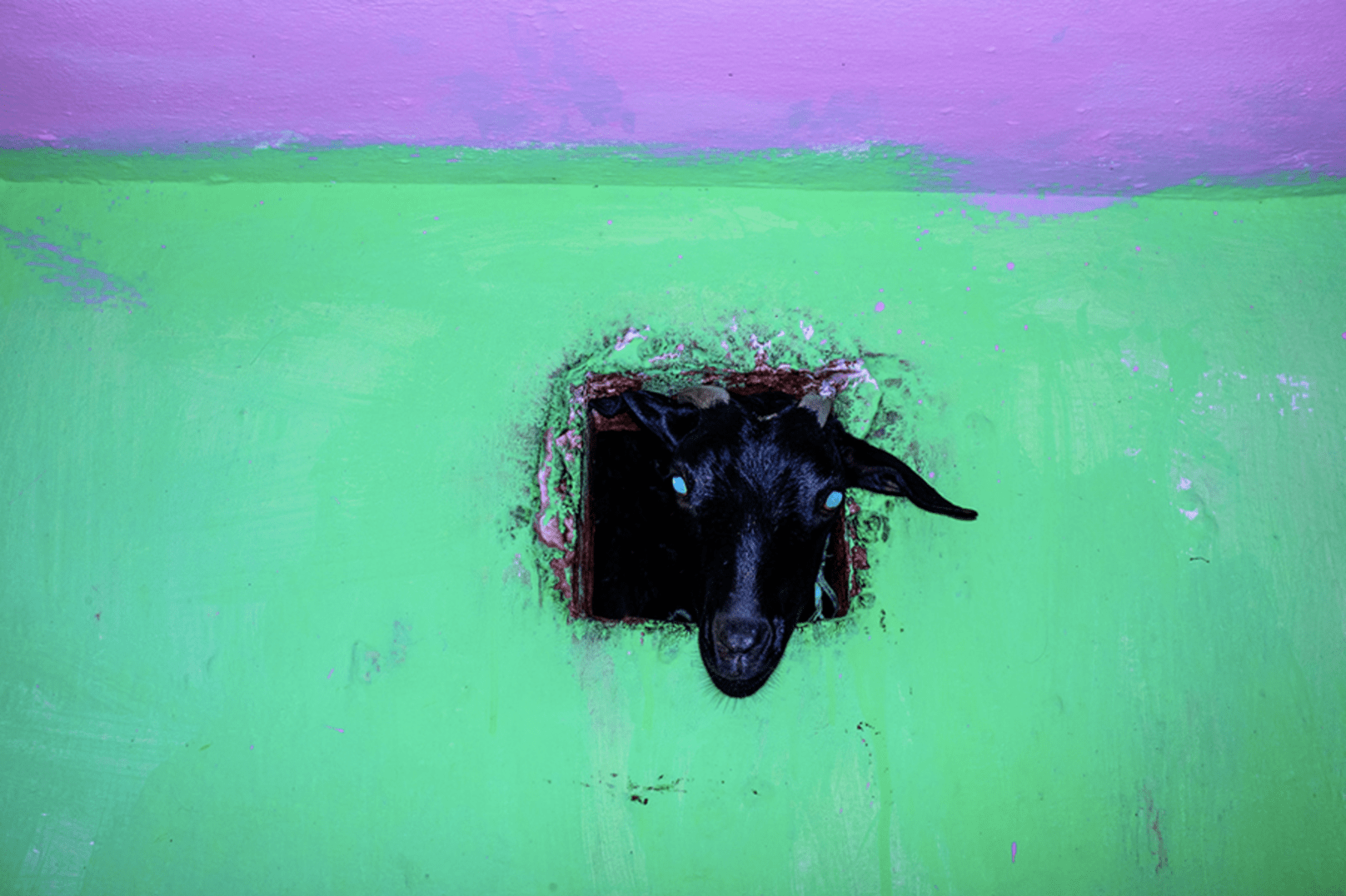 WILL MY MANNEQUIN BE HOME WHEN I RETURN

Arko Datto (b. 1986, India) considers night as the time when life is at its most sincere and intense, when people are the most truthful. Fort part one of his night-time trilogy, he took the same stroll through his northern Indian neighbourhood every evening, coming across fascinating figures and objects looming from the dark. Some people and animals are caught by surprise, others are posing for the camera, but all seem to be doing exactly what they want.

The series balances between fact and fiction, letting imagined stories interweave with documentary images. In a feverish and hallucinatory sequence, he sets the dark on fire with vibrant colours that are to be considered as more than merely an aesthetic effect. From these colours arrives an echo from the times when colonised countries like India were romanticised by foreign eyes. Through his intense yellows, oranges and greens, Datto hints at this Western gaze and through appropriation he confronts the viewer with their preconceived notions of his country.