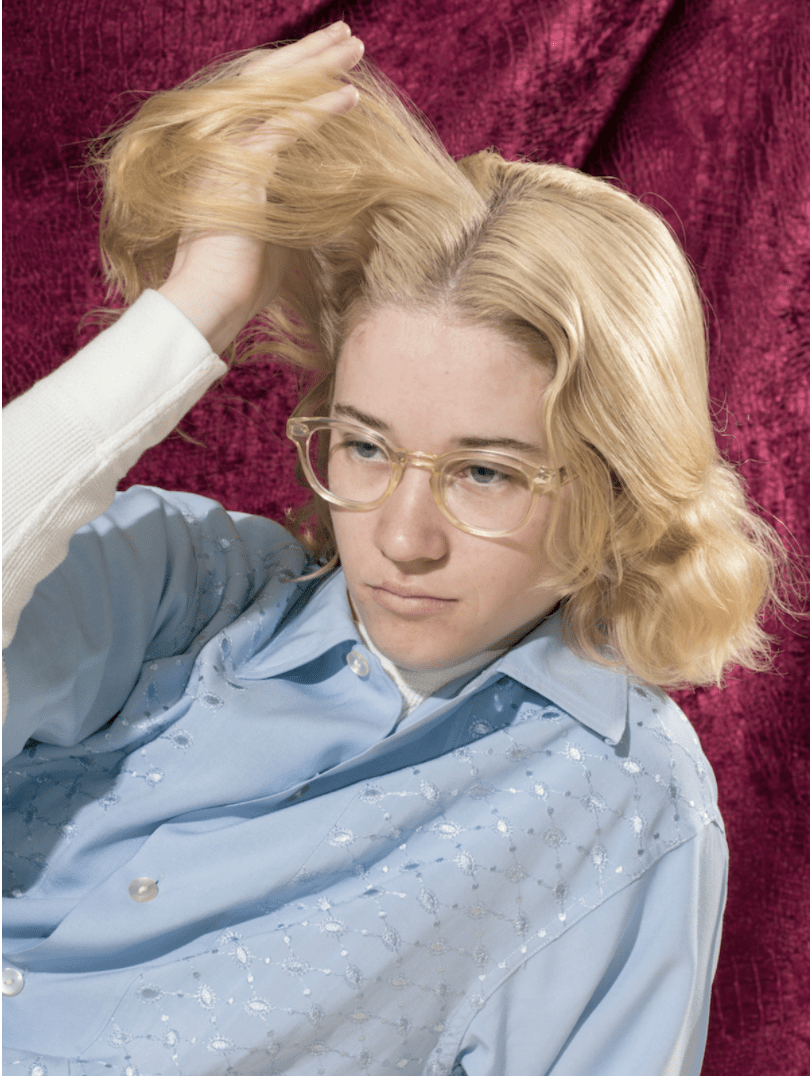 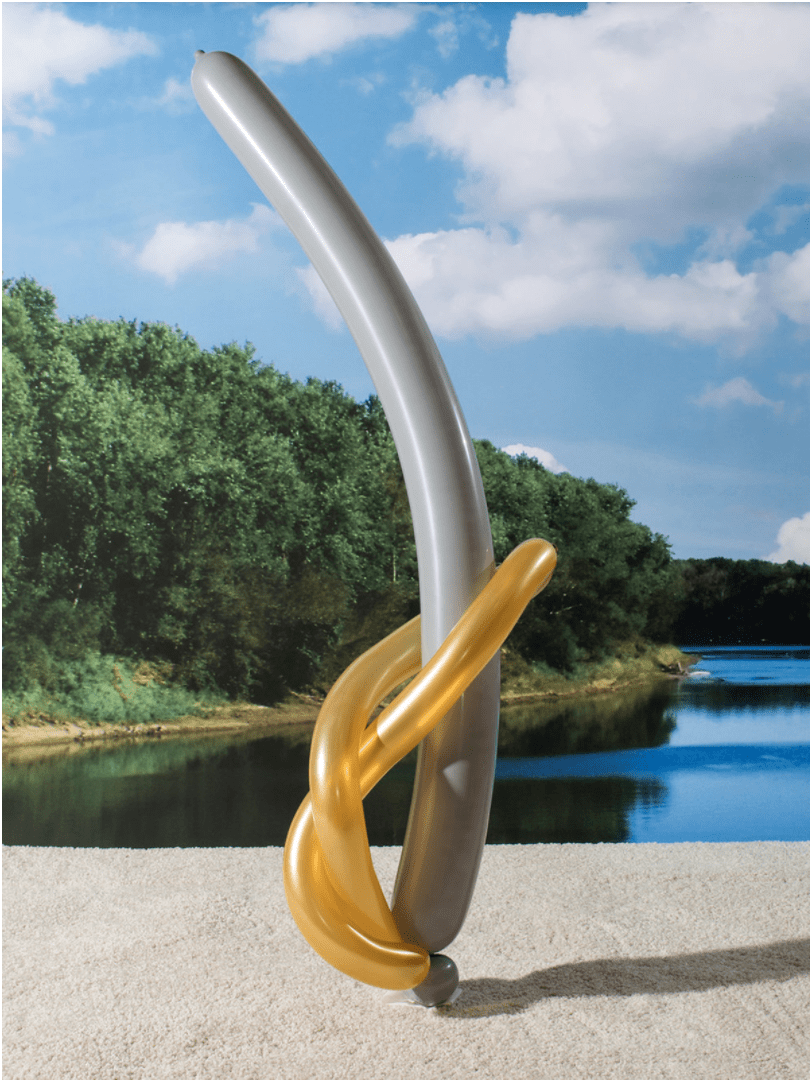 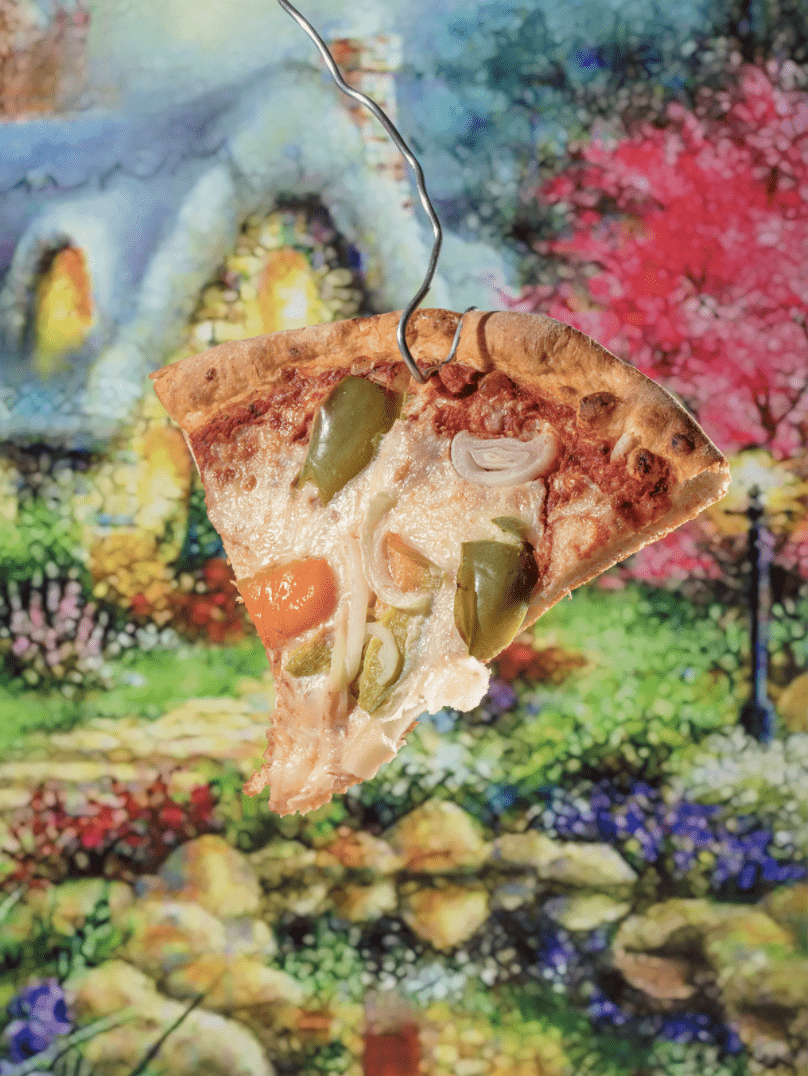 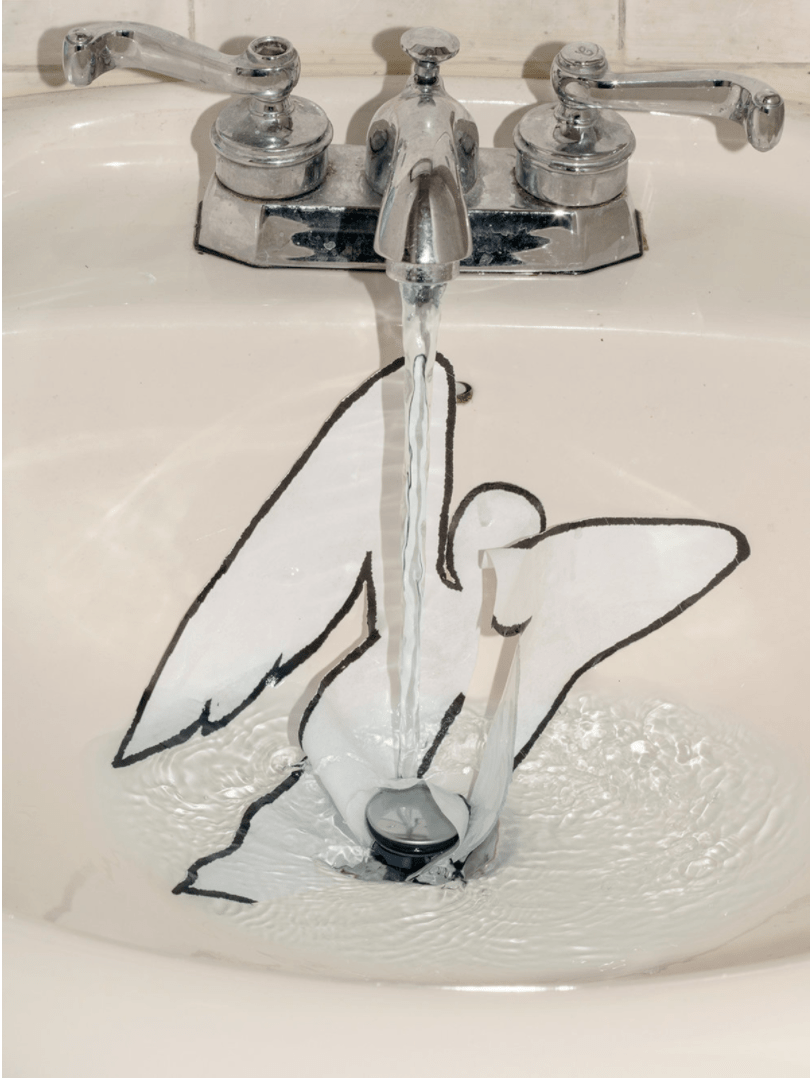 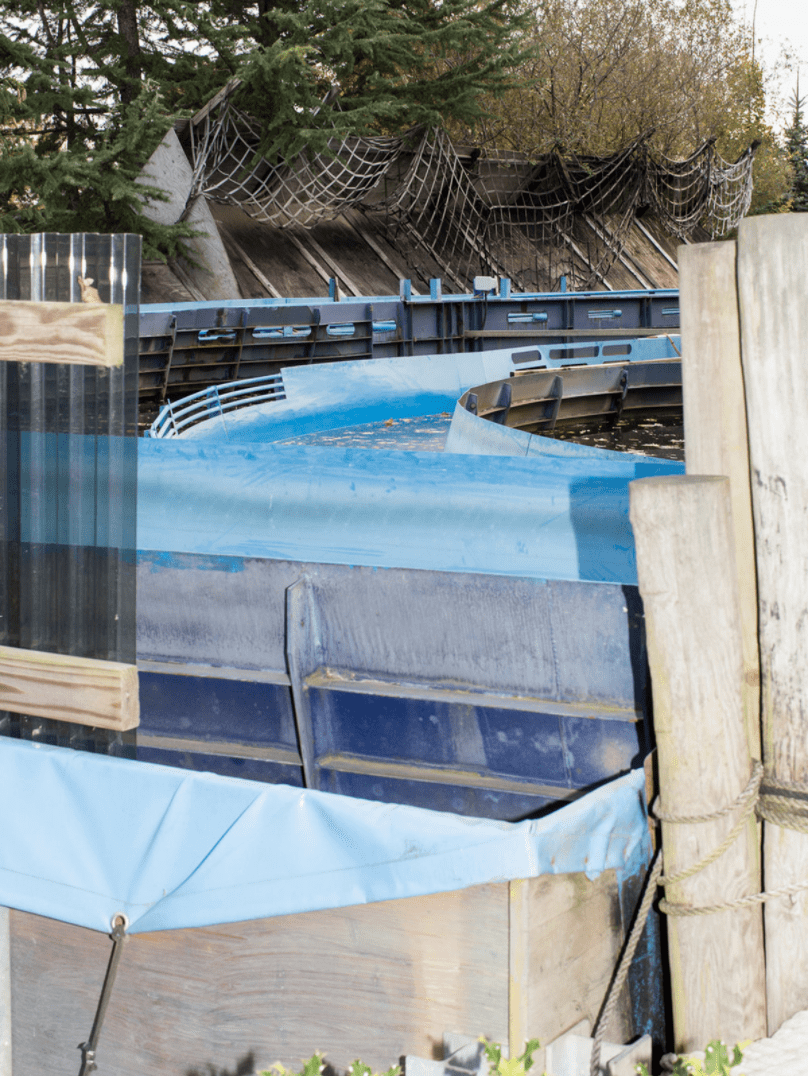 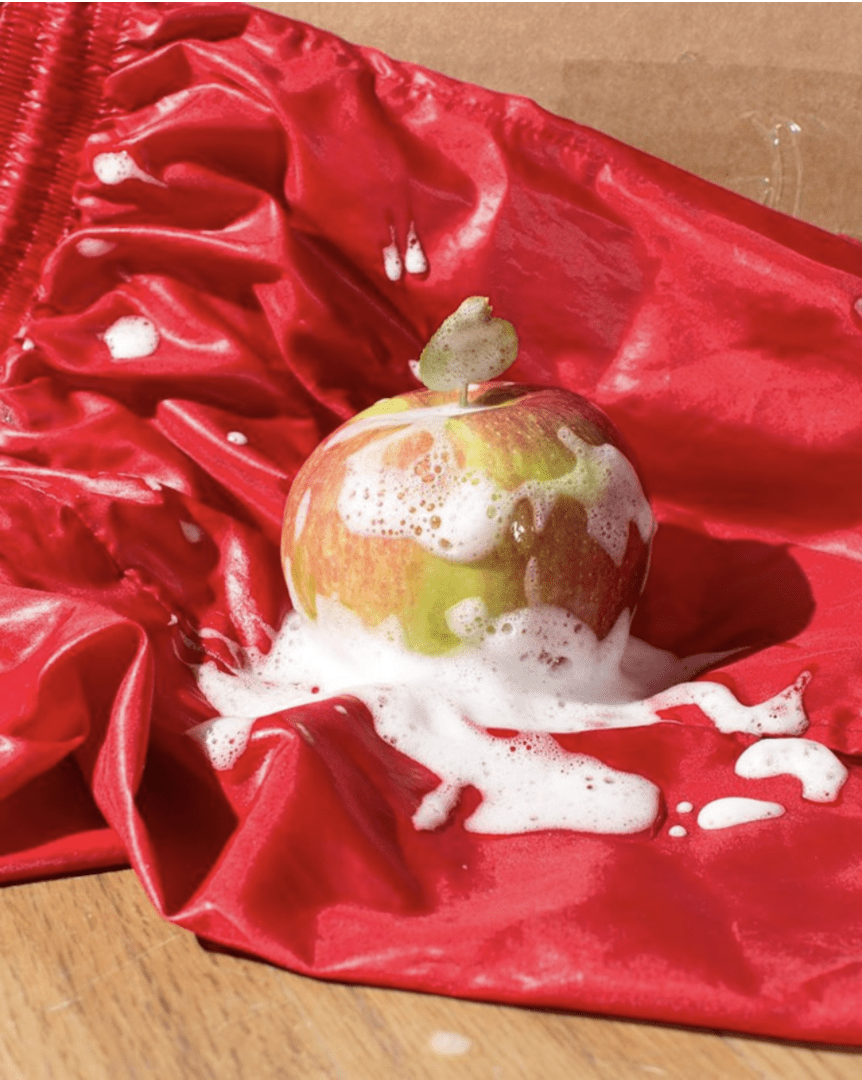 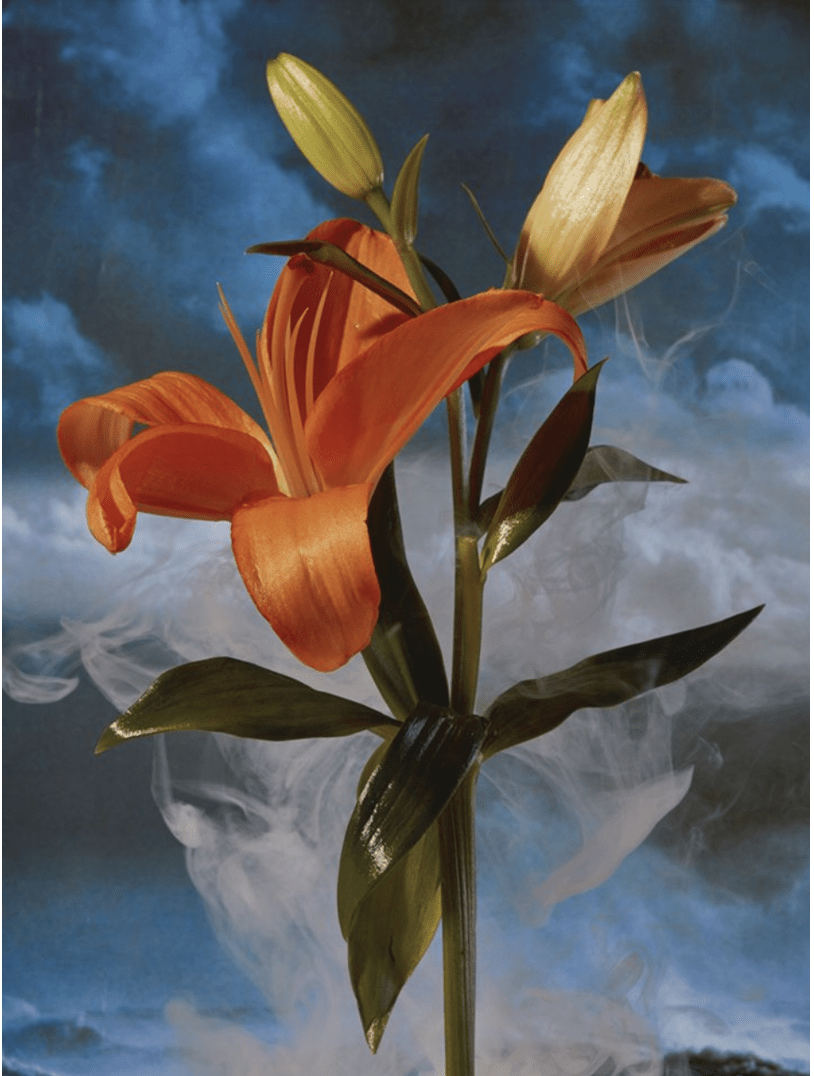 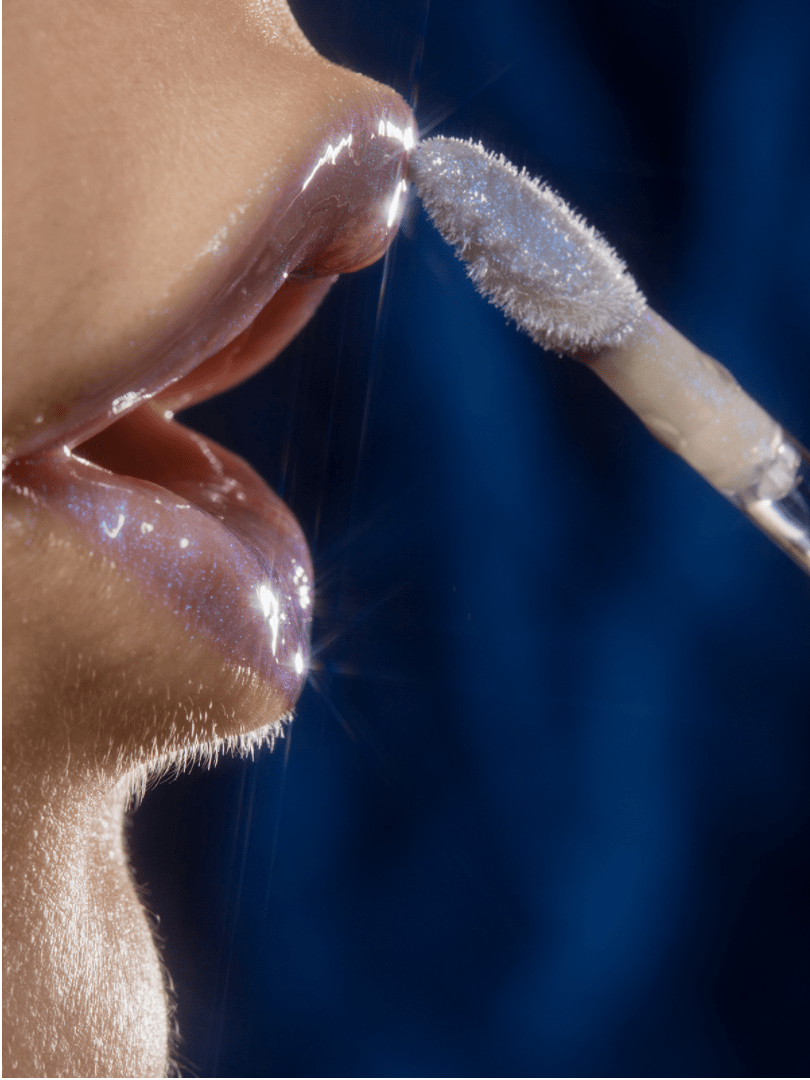 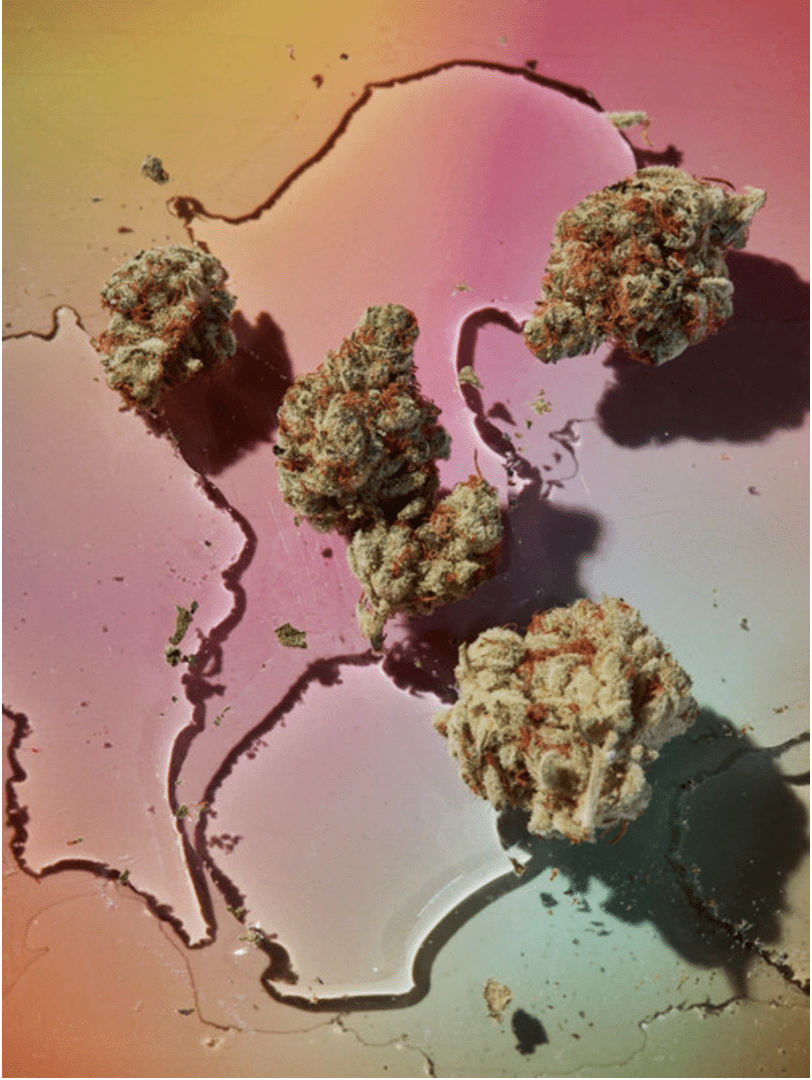 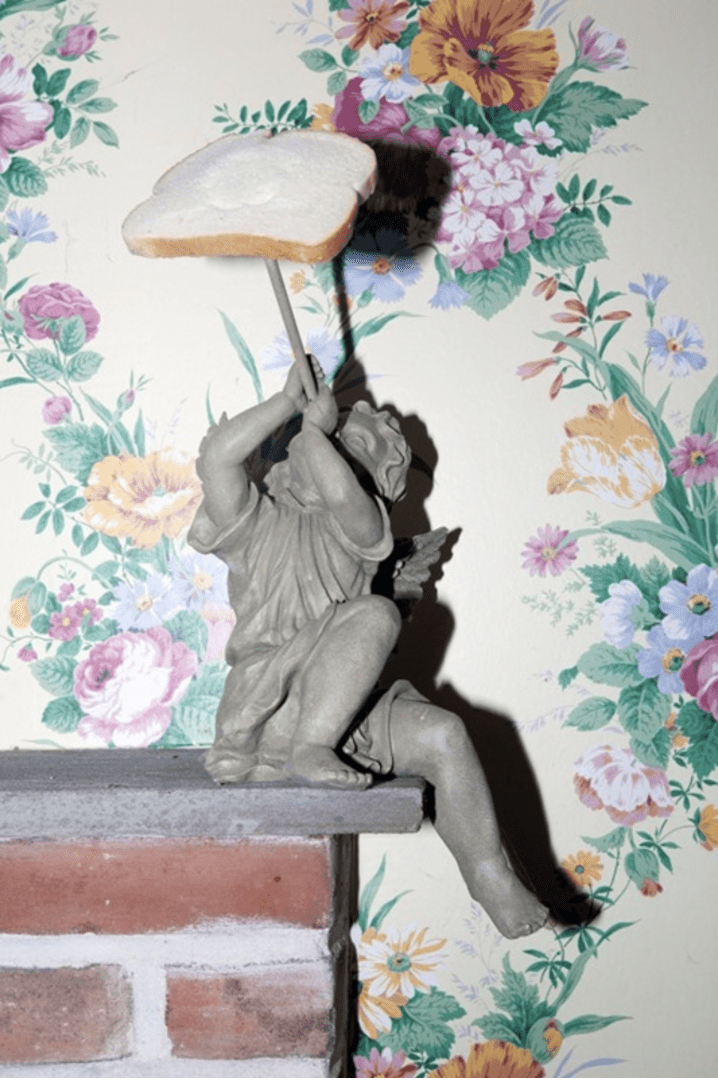 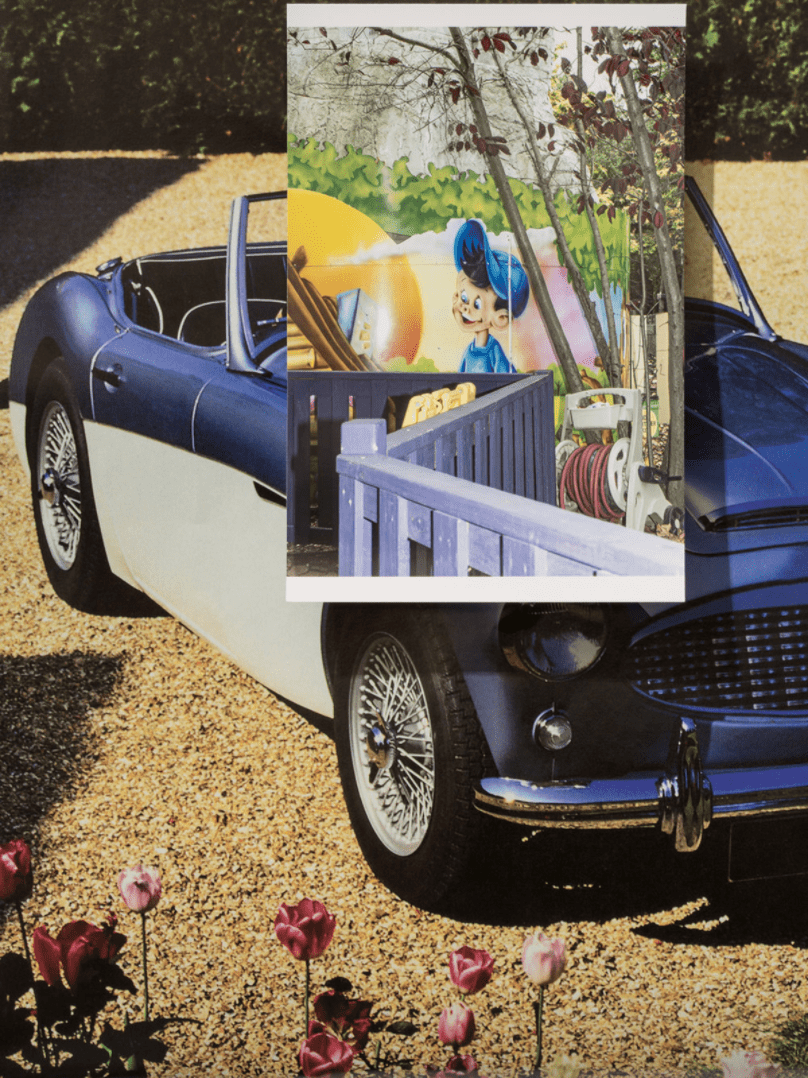 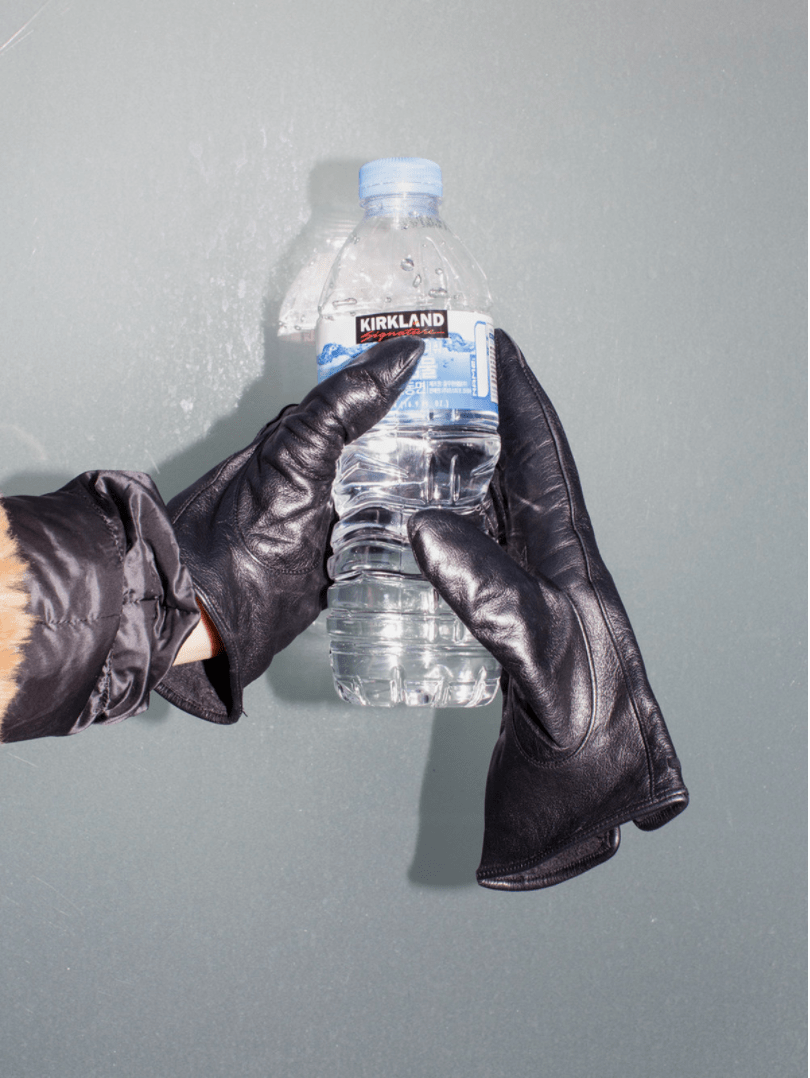 Whether he shoots for a fashion campaign or for himself, David Brandon Geeting (b. 1989, United States) creates a pseudo-existence in a visual language familiar from glossy magazines. By cleverly placing three-dimensional objects on two-dimensional backgrounds such as found photographs, a combination of the real and the fake is created. Geeting enhances the effect by unashamedly using flash on his subjects. The result is a decided flatness, where the subject is pushed in our face while our gaze bounces off the backdrop.

Geeting playfully navigates his idiosyncratic image-world, veering between high and low art, the exclusive and the mundane. Rollercoasters, balloon animals, rainbows, advertisements and toothpaste are elevated to works of art, all given Geeting’s signature look. He skilfully dances on the thin tightrope between conceptual and commercial photography. 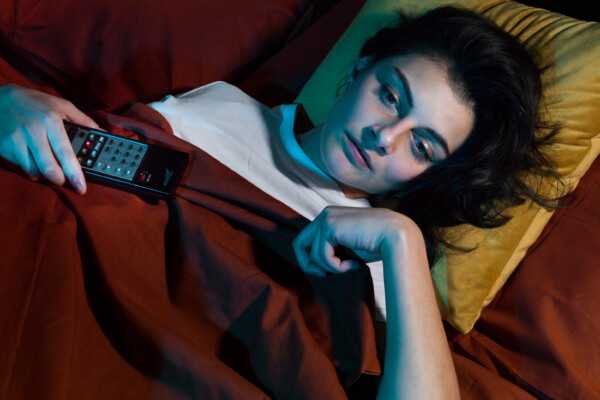