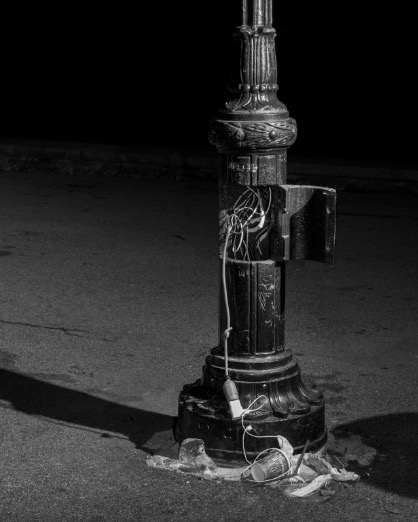 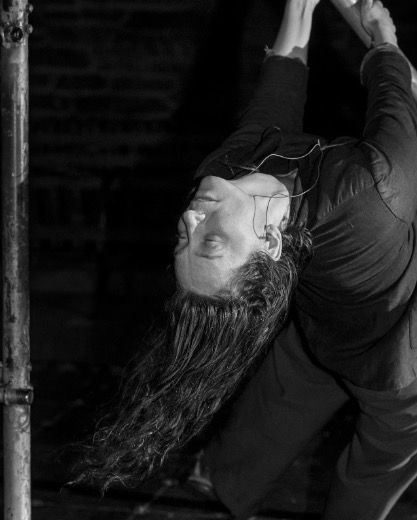 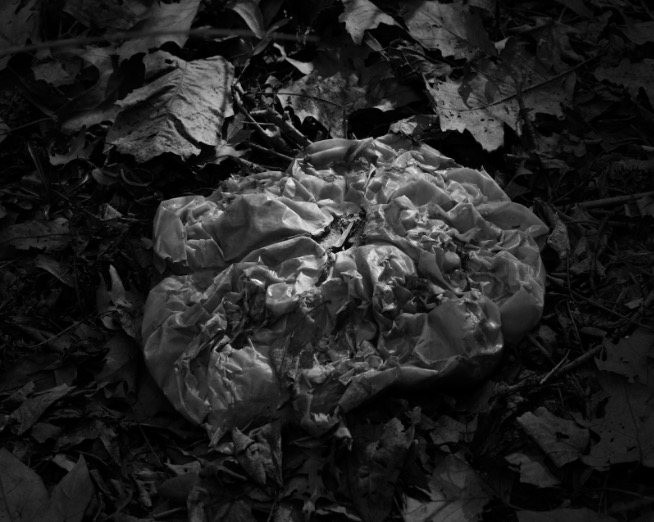 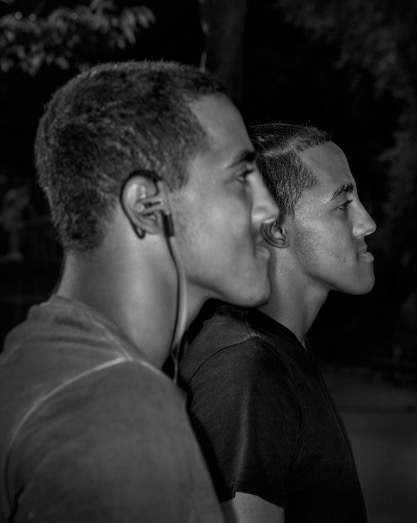 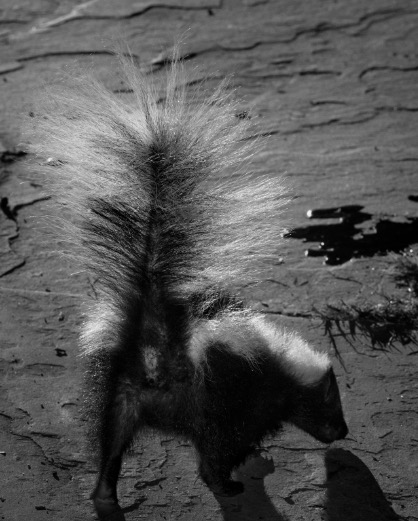 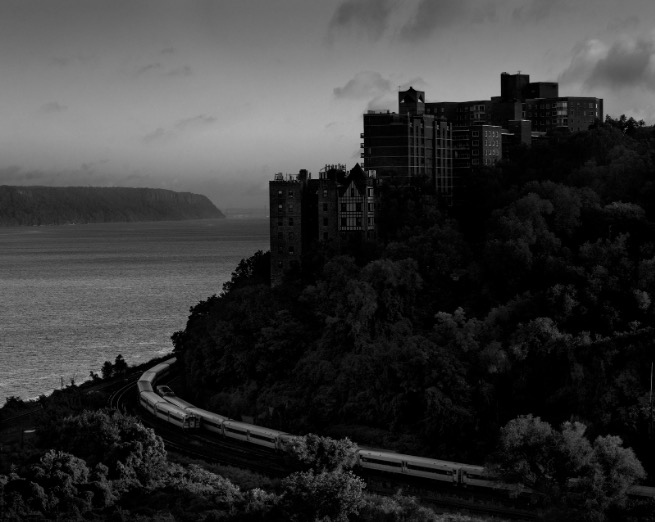 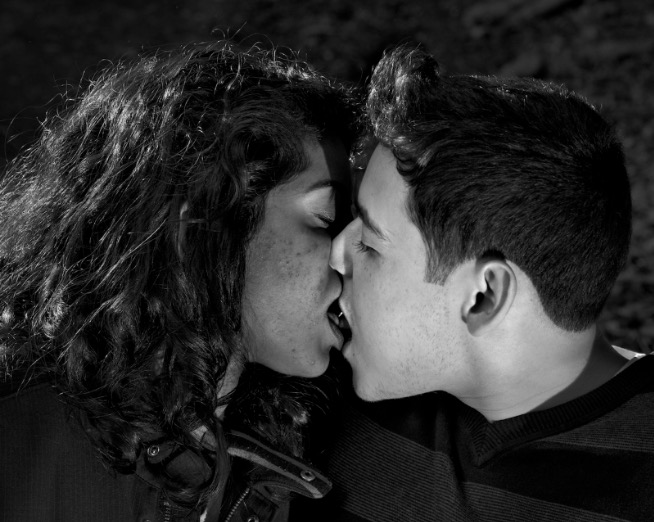 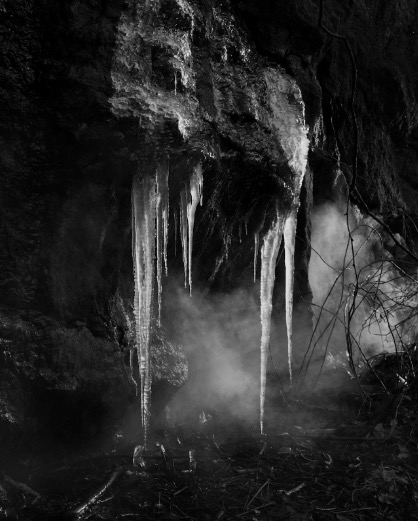 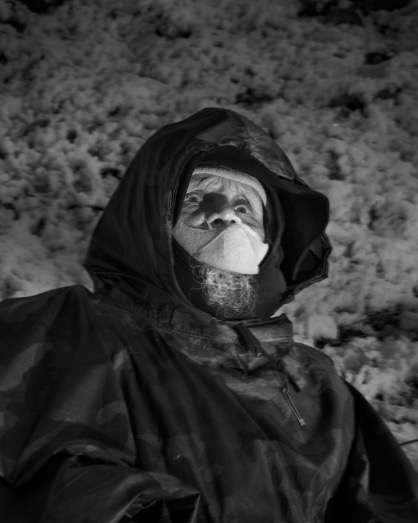 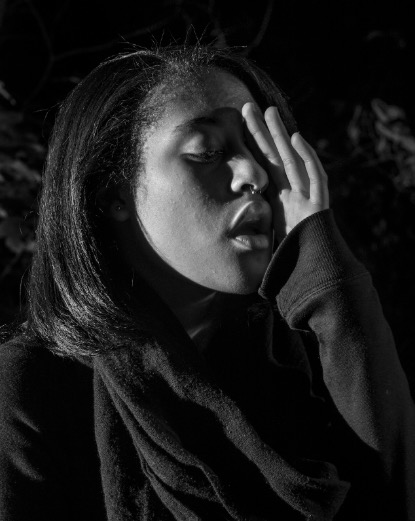 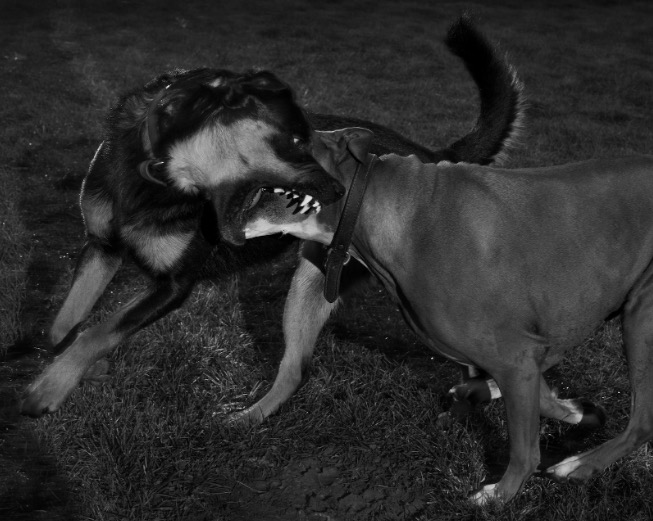 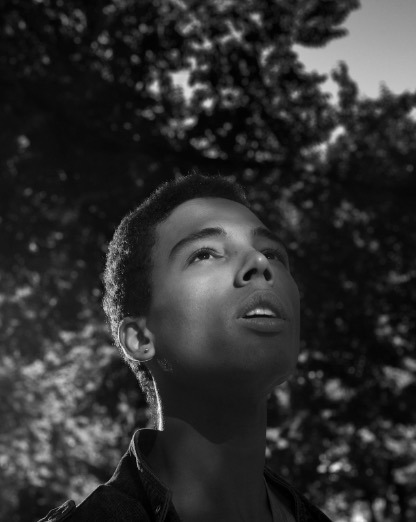 In the city parks of New York, nature thrives in the middle of the eternal action of the metropolis. Here, people retreat and relax in anonymity, and it becomes easier to be yourself. It is a haven of tranquillity during daytime, but from dusk till dawn, a different kind of people wander about, and different animals come alive. It’s easier to hide, to be yourself, but it’s also easier to be startled. Then the park exudes a mystical aura, a sense that anything can happen under the cover of darkness and foliage.

It is in this ambience, an eerie twilight zone of possibilities and perils, that Adam Pape (b. 1984, United States) situates his pseudo-documentary narrative about the parks’ nightly inhabitants. Captured in the actual scenery of Washington Heights and Inwood, he offers a glimpse of the people and the creatures that usually remain unseen. In these relatively remote neighbourhoods of New York City, Pape manages to bring to the surface an intoxicating setting where the rhythm of daytime doesn’t seem to get a grip; an undefined location, after sunset, where spirits can run freely.