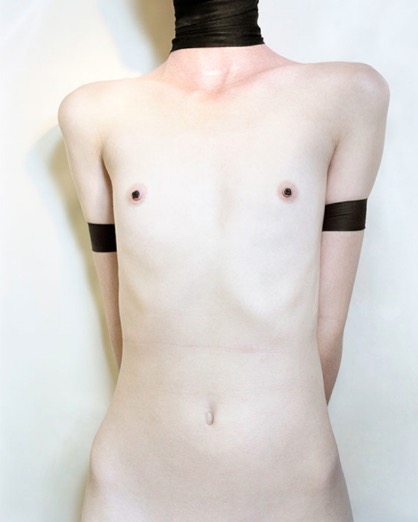 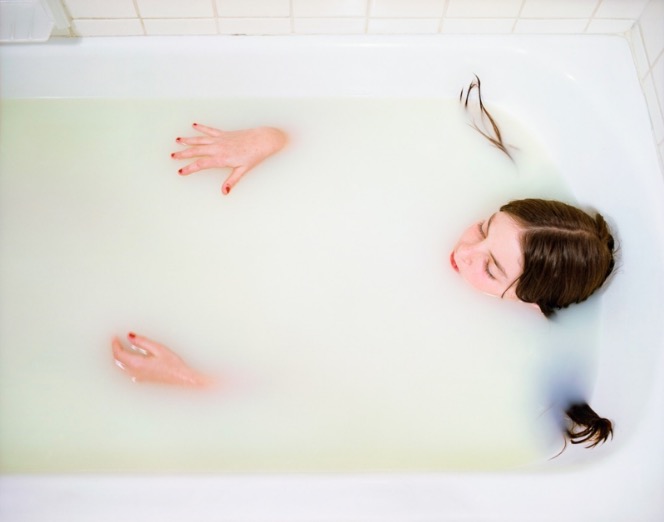 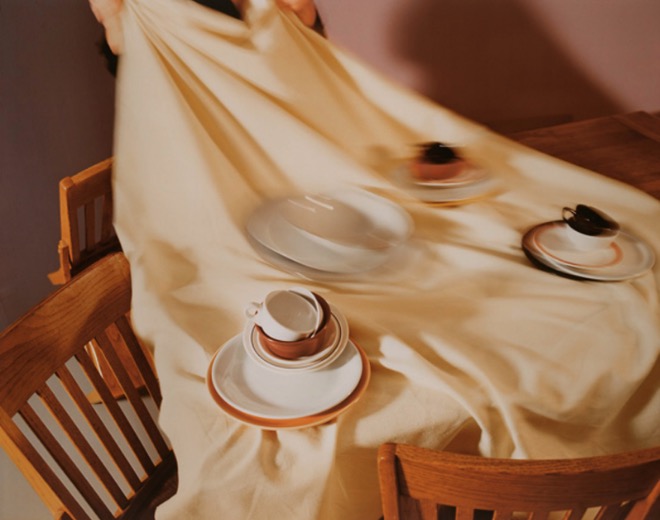 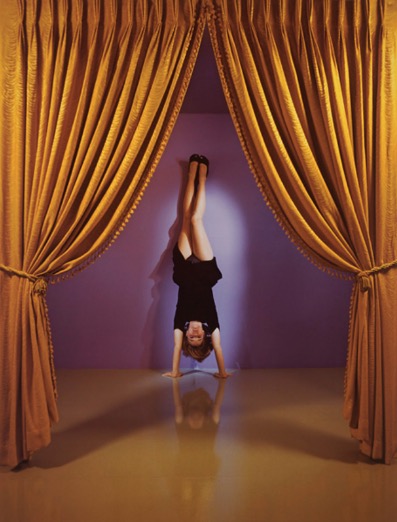 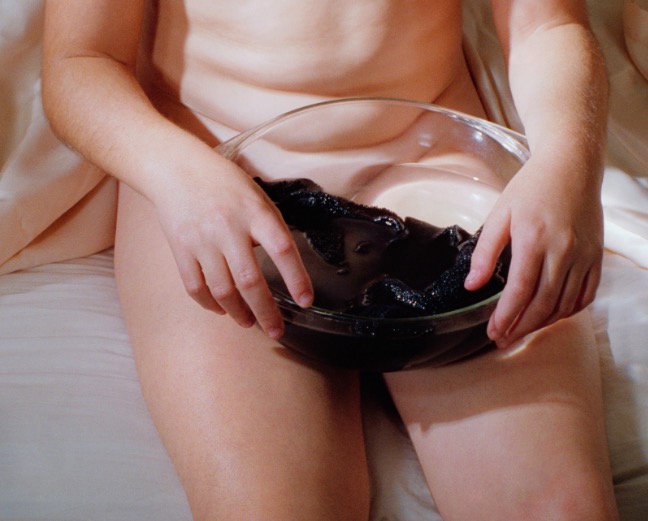 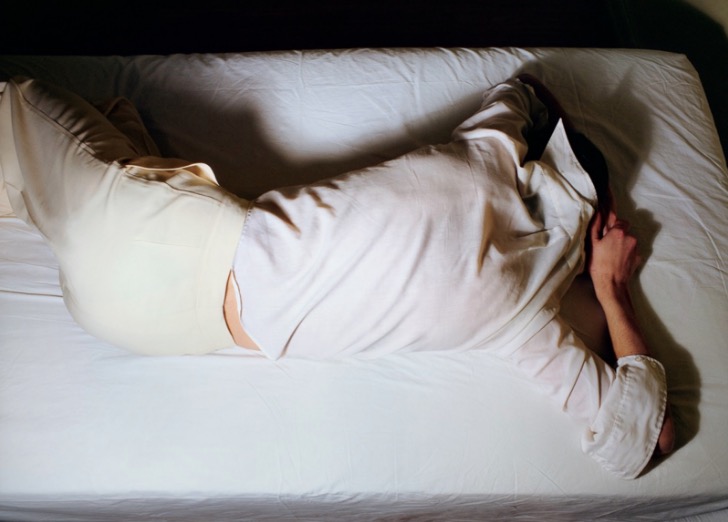 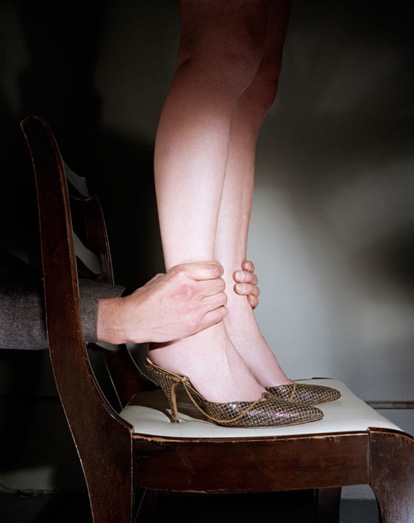 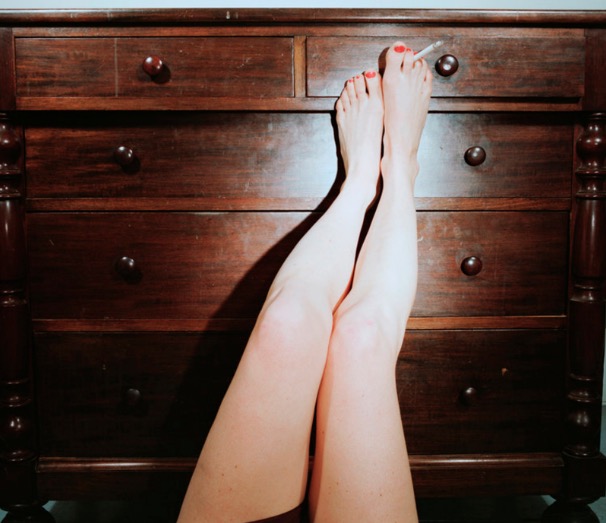 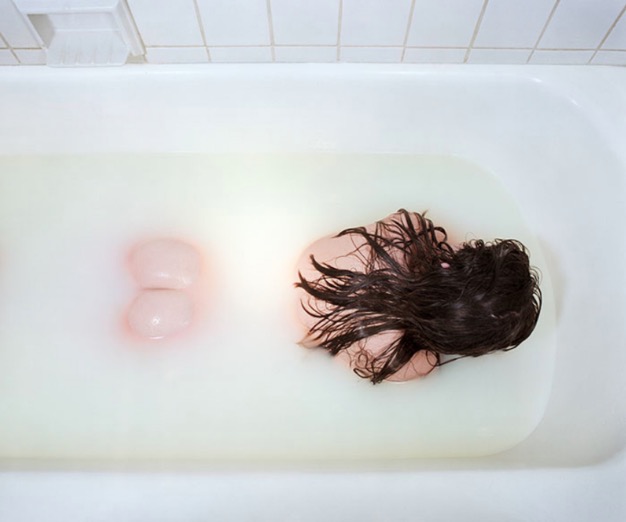 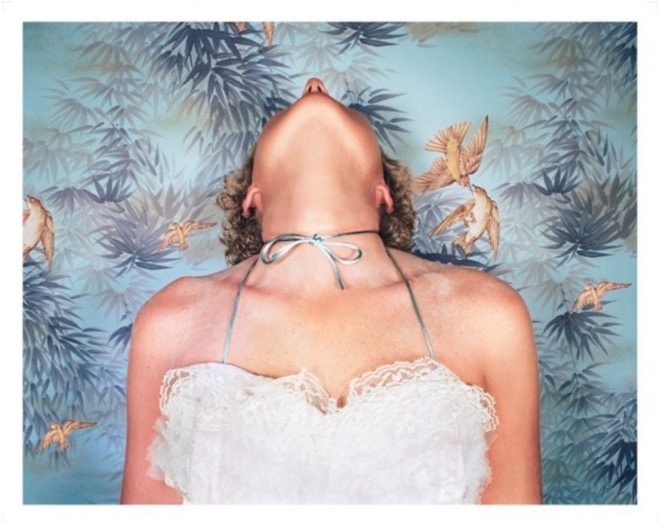 Callis is hailed as a driving force of the Southern California art scene of the 1970s. However, before she ended up in the Golden State, she followed a somewhat more traditional route for women of that era. Although her art education started while she was at high school in Ohio in the 1950s, her academic career was interrupted by marriage and children. After relocating to Los Angeles, Callis picked up where she had left off, and joined a graduate studio programme. While her initial focus was on sculpture and painting, it was her teacher, Robert Heinecken – a highly unorthodox photographer himself – who encouraged her to experiment with photography, and to incorporate it in her other media.

The often frank sexuality and pleasure evident in her work is a reflection of her era, as are as the social and gender dynamics that Callis included in her staged images. Her fabricated scenes seem playful at first glance, but there is often a slight uneasiness about them. Take, for example, the image of a man grabbing a woman, who is standing on a chair, by the ankles. While it is unclear what this scene is actually dealing with, Callis’s use of what seems to be office furniture, as well as the corporate shoes and clothing worn by the subjects, suggests an underlying power dynamic. The harsh lighting adds to the effect, stressing the sinister nature of the situation […] Read the full article in GUP #59: Pseudo