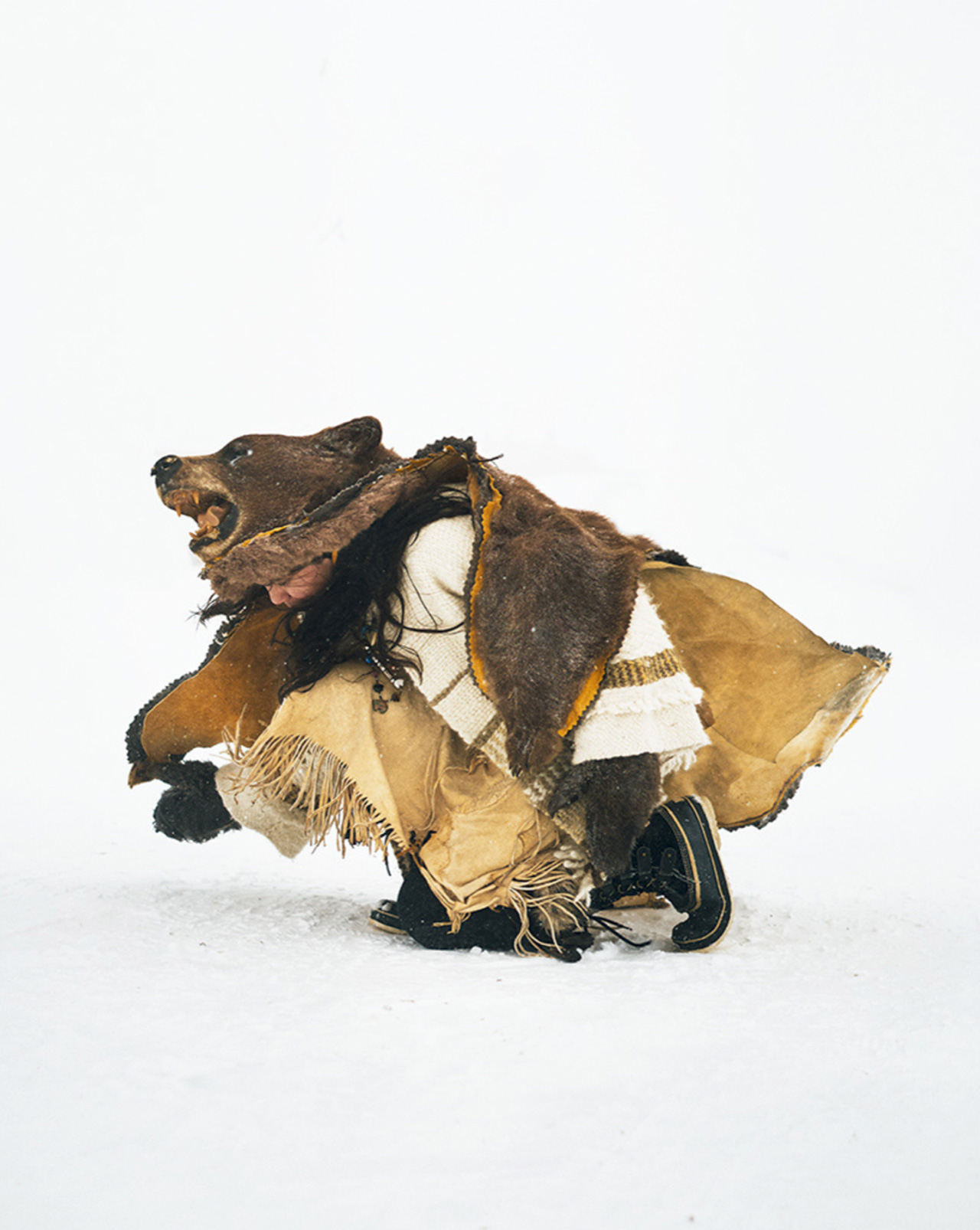 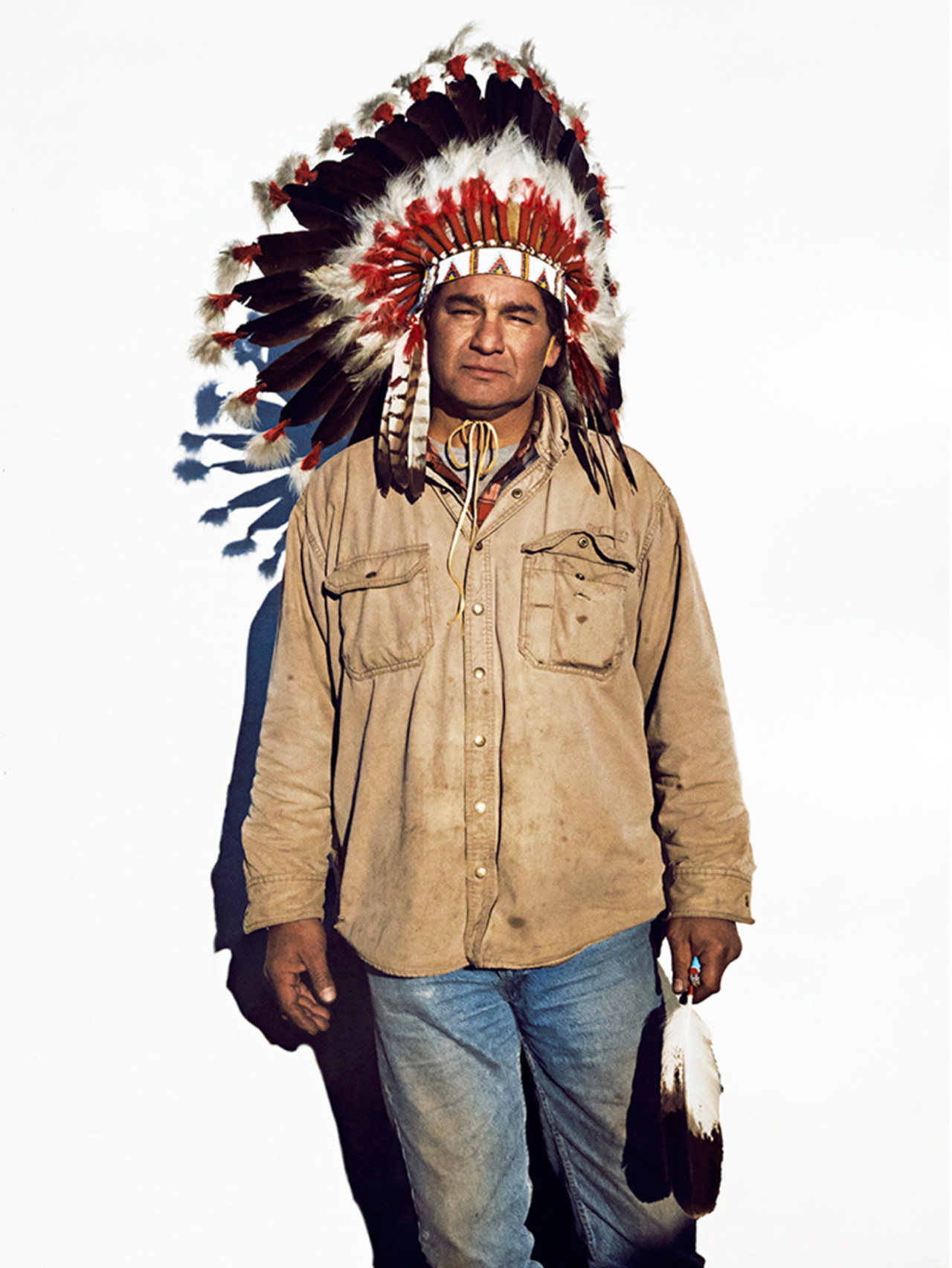 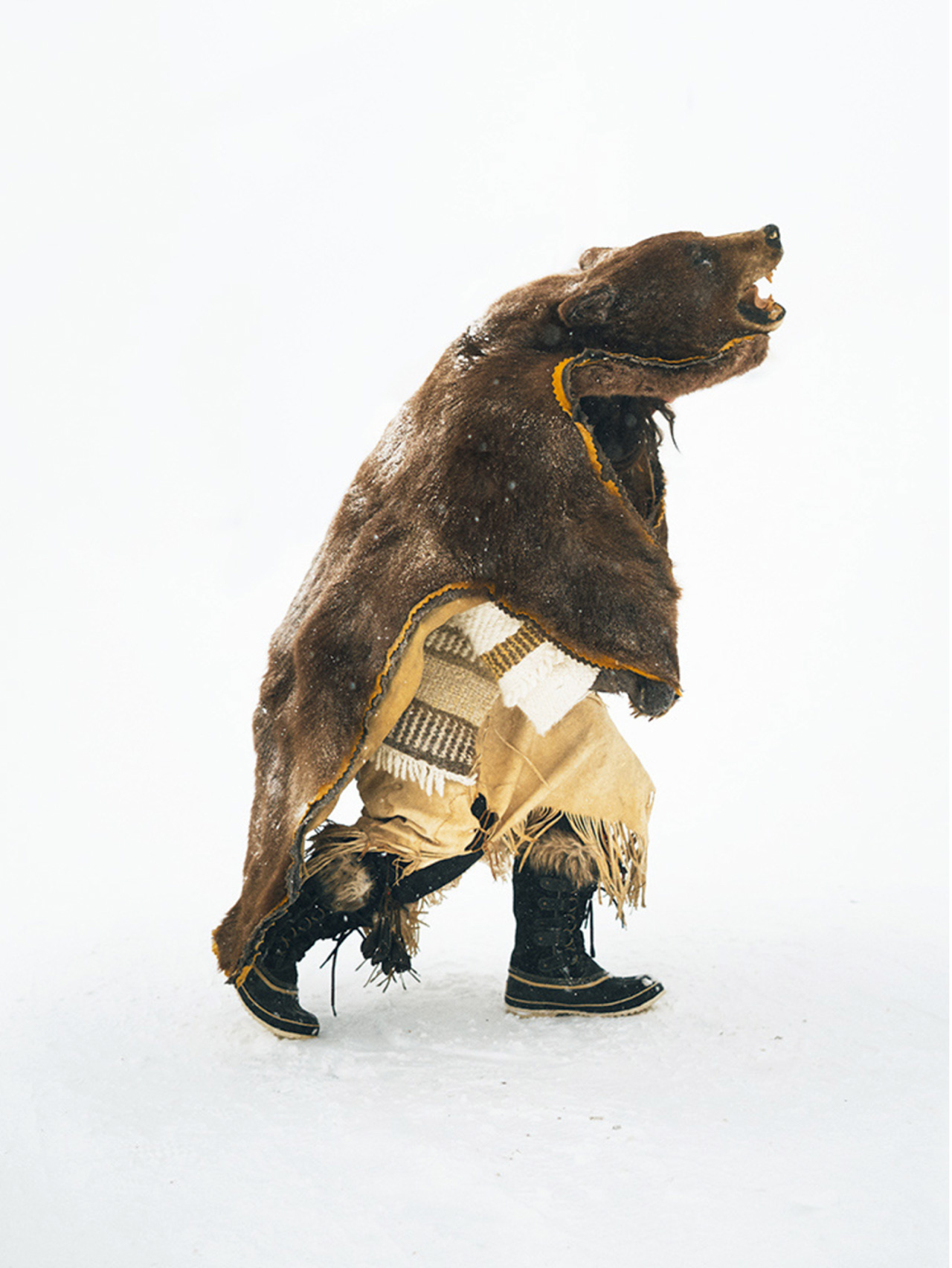 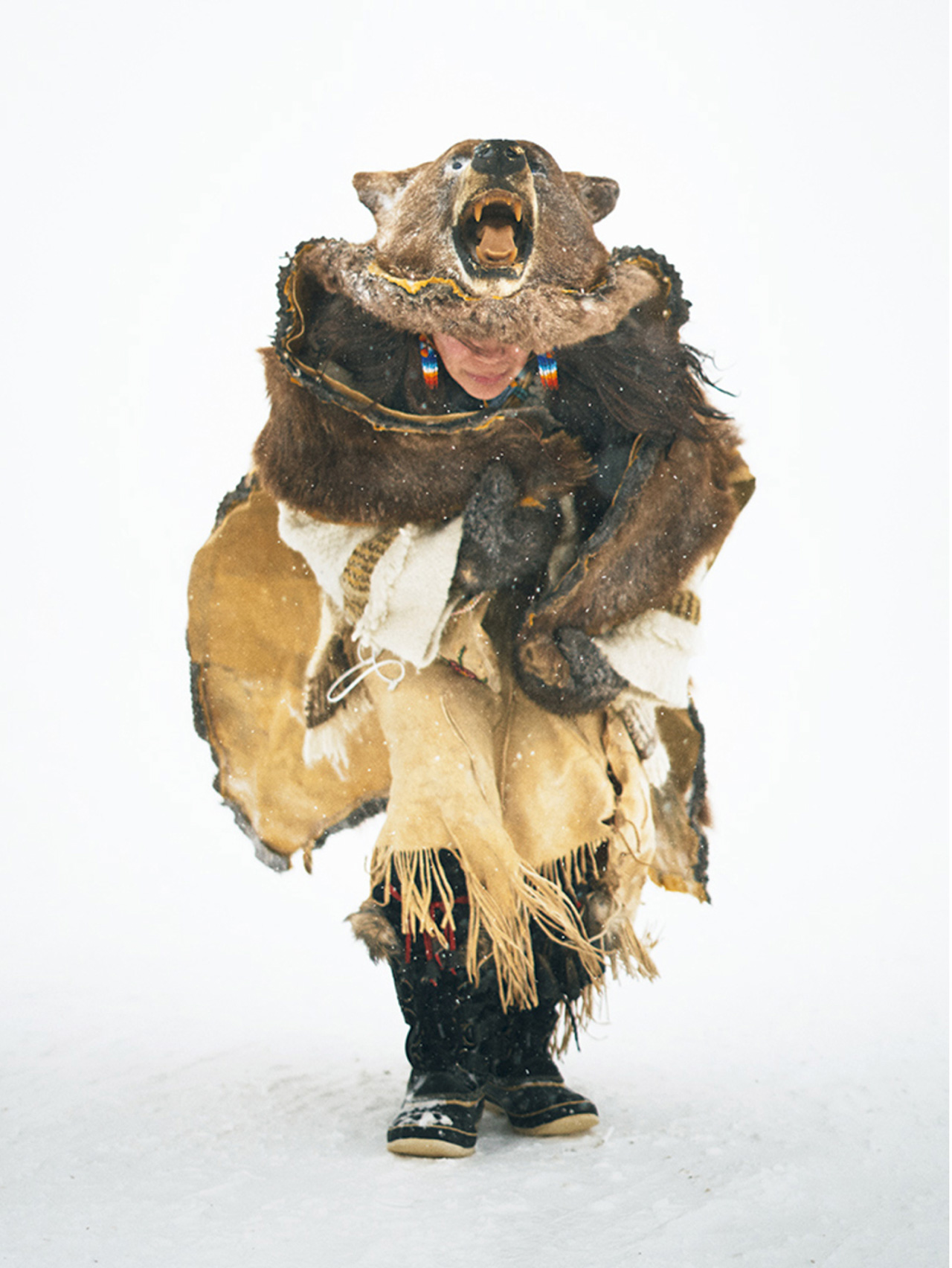 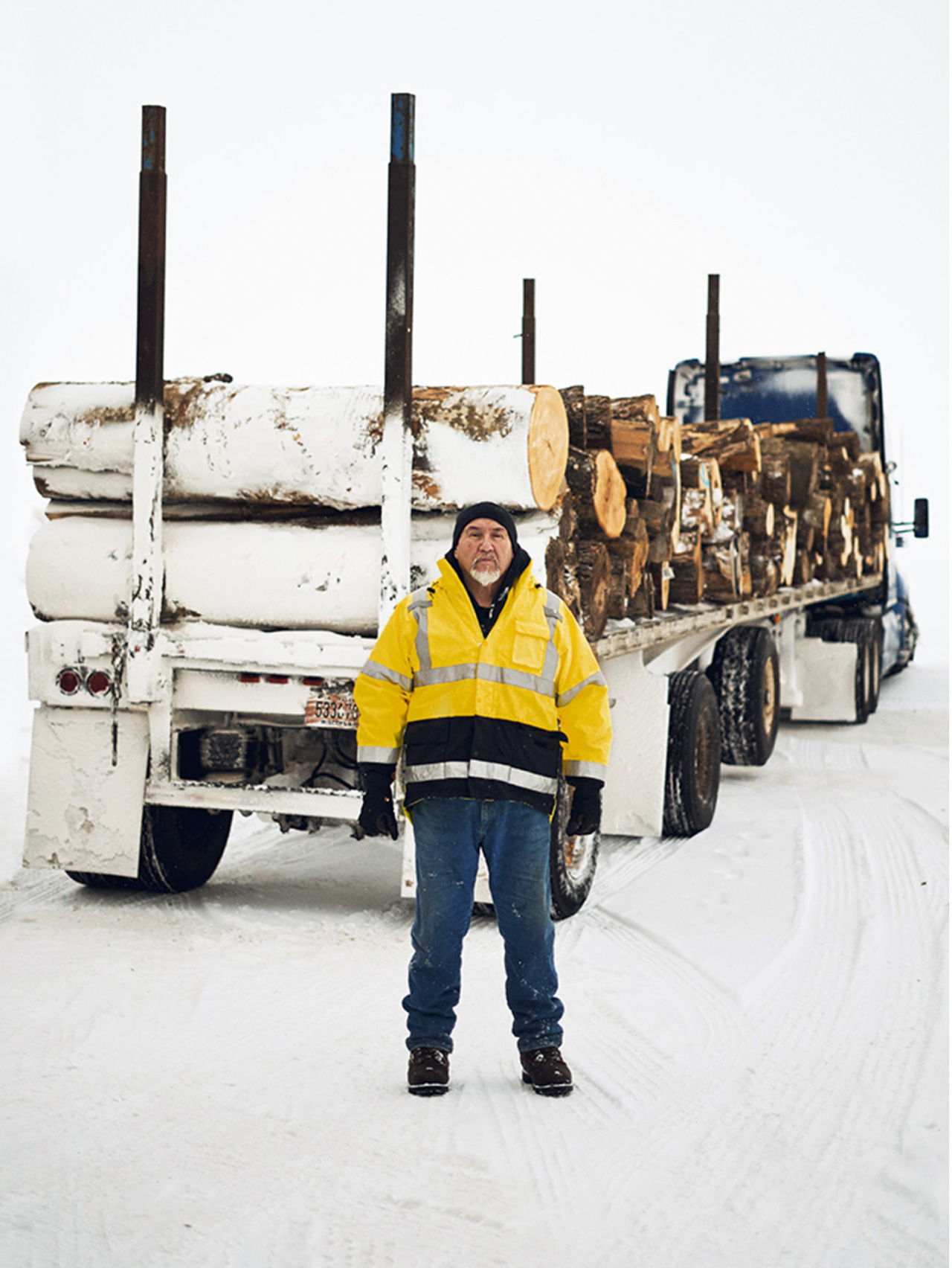 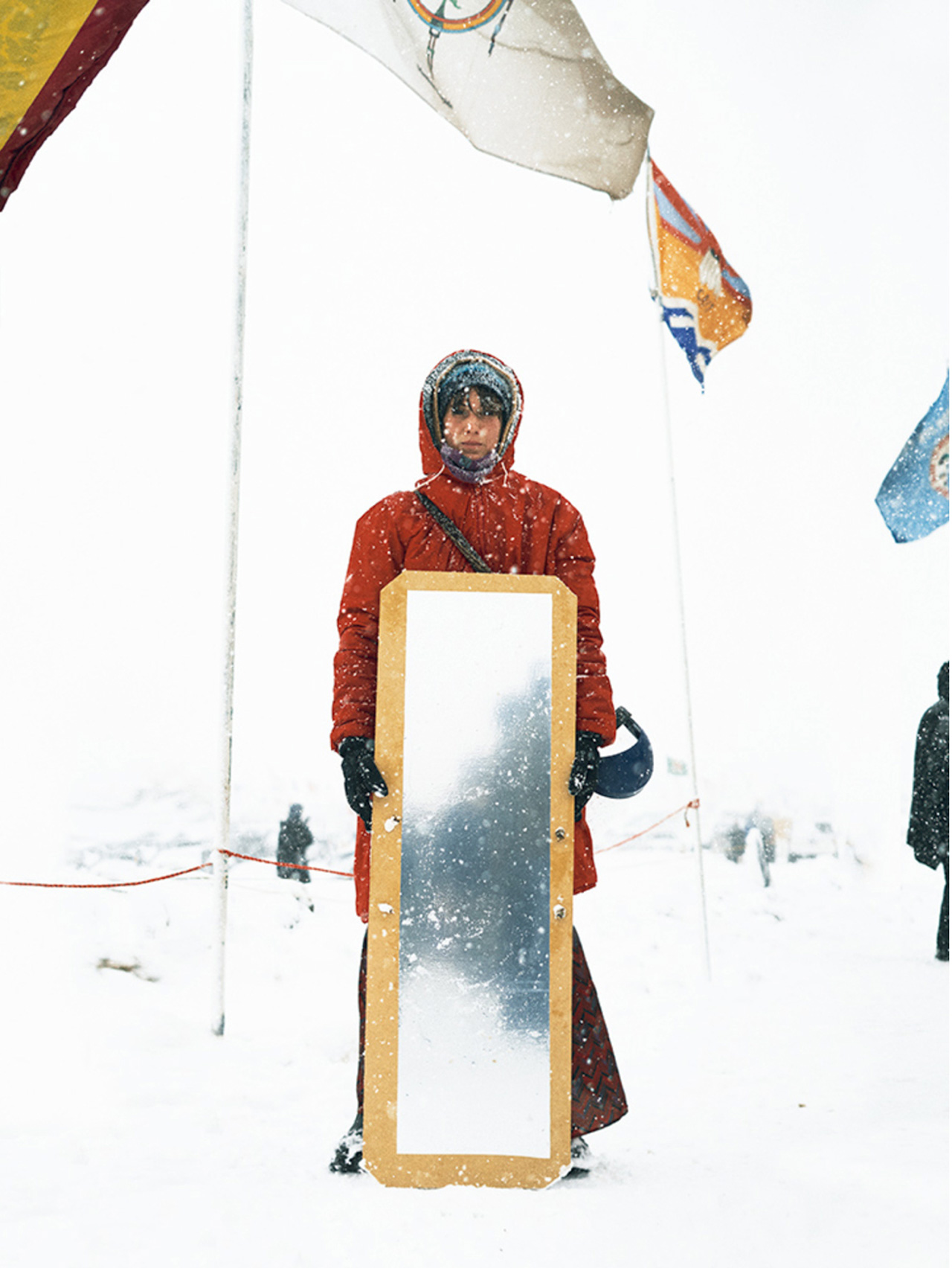 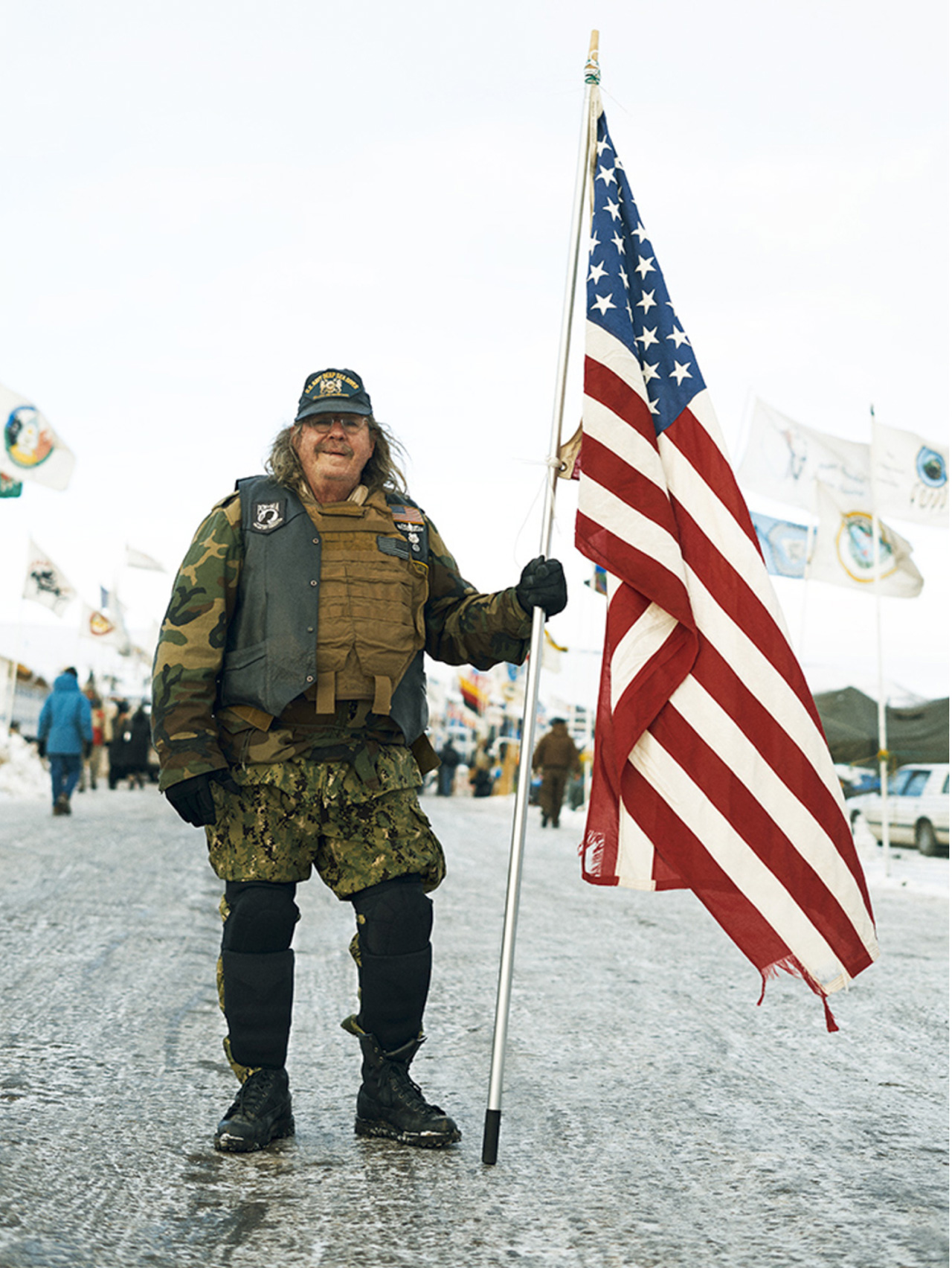 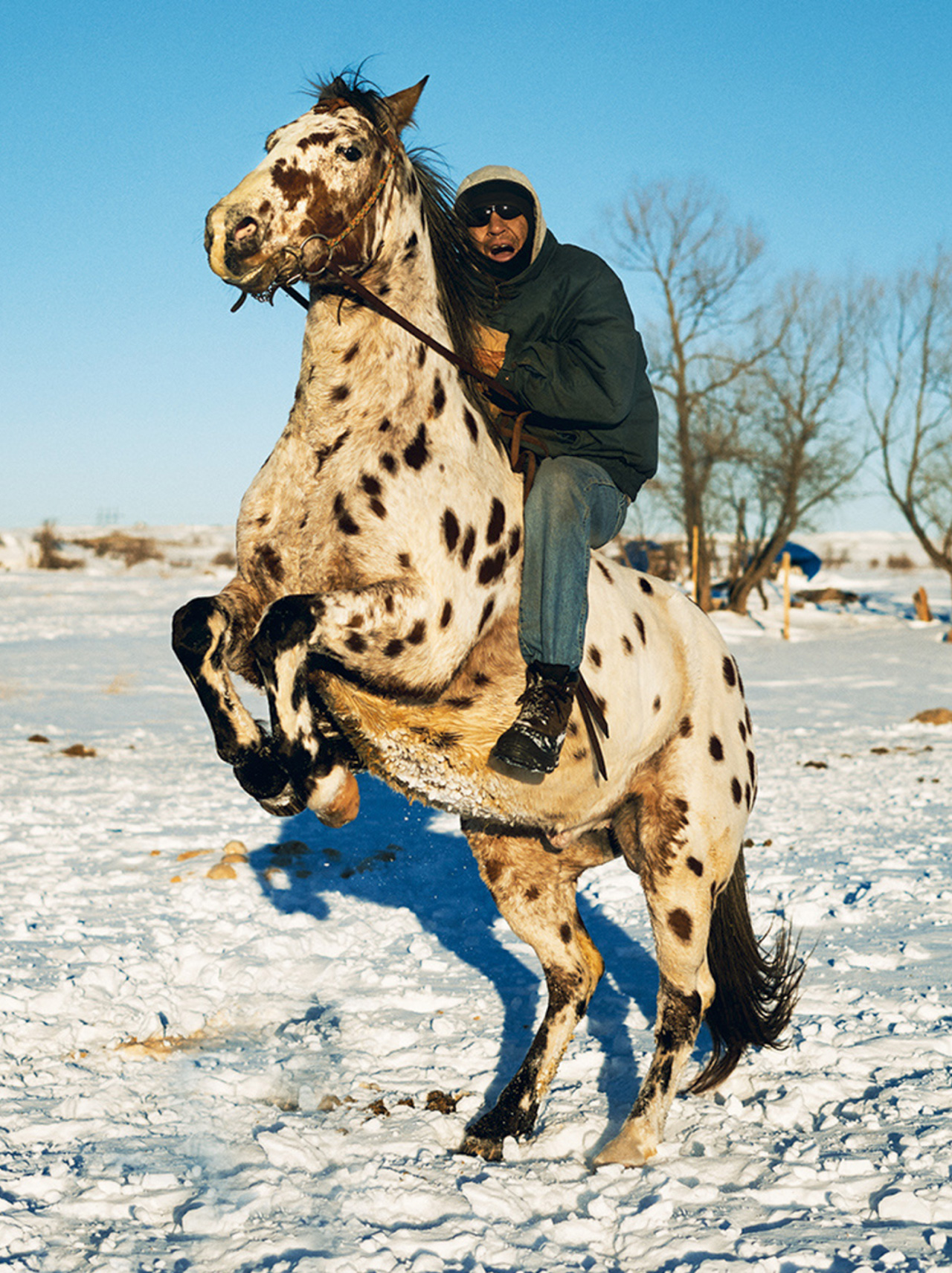 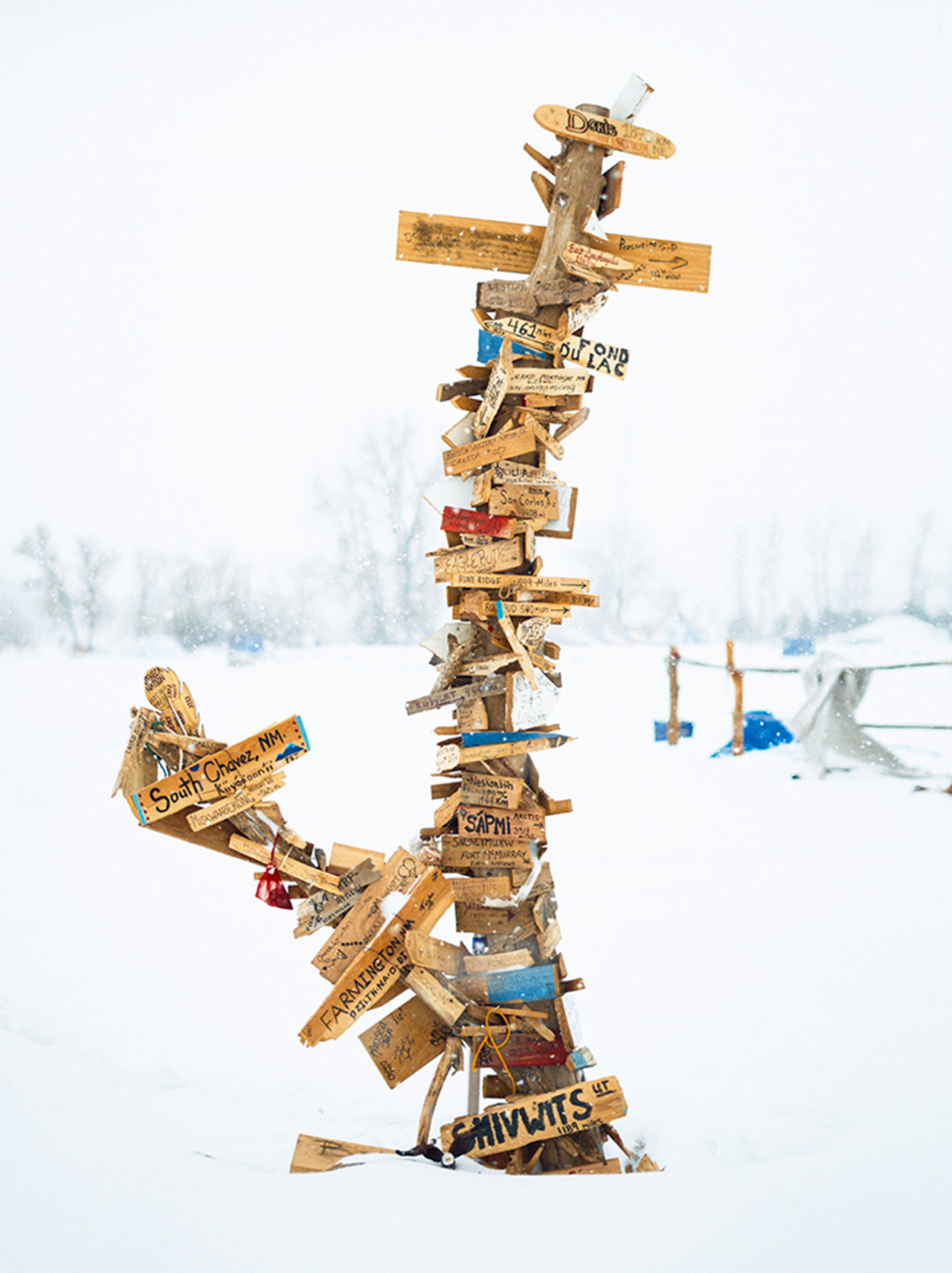 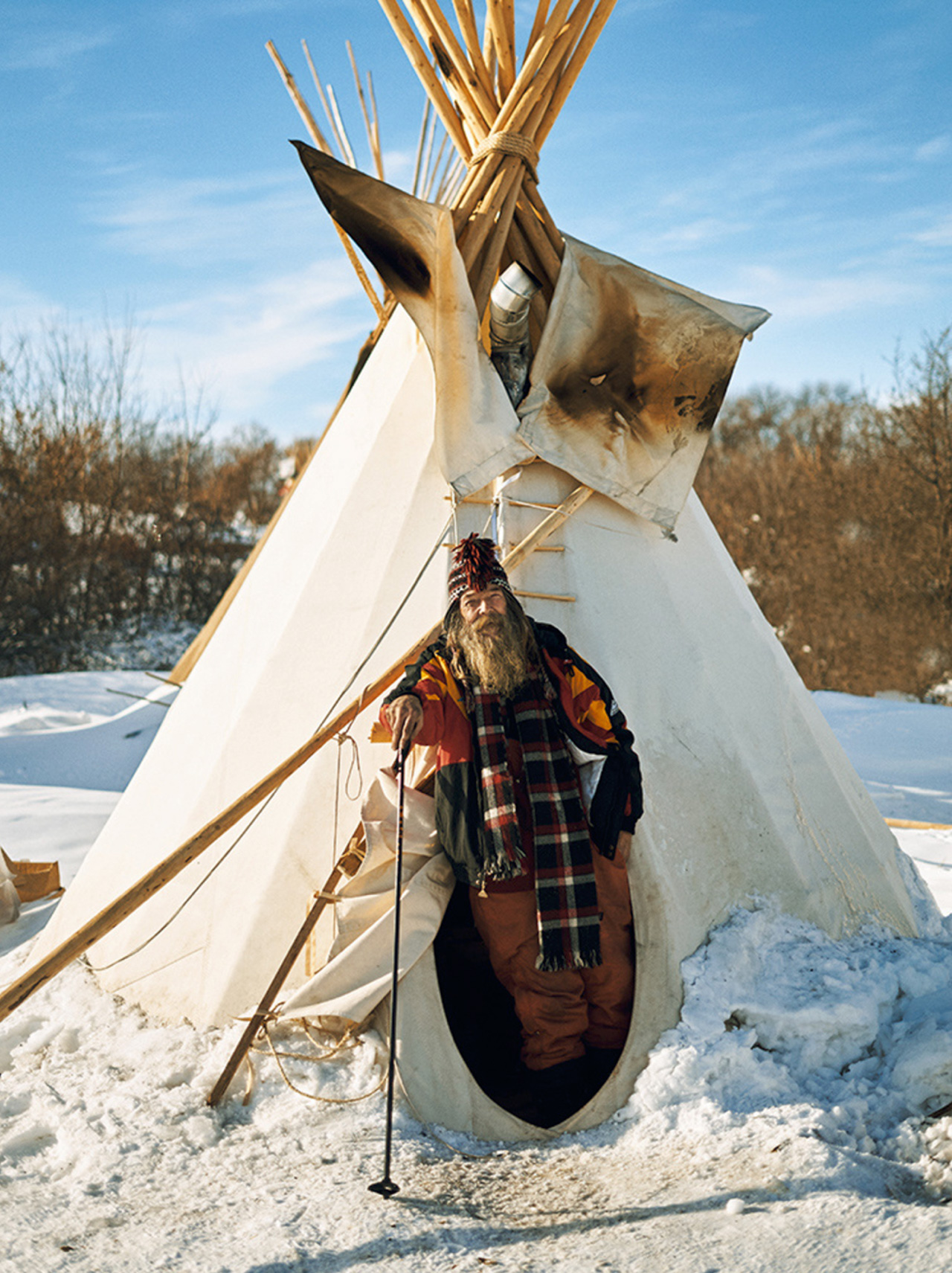 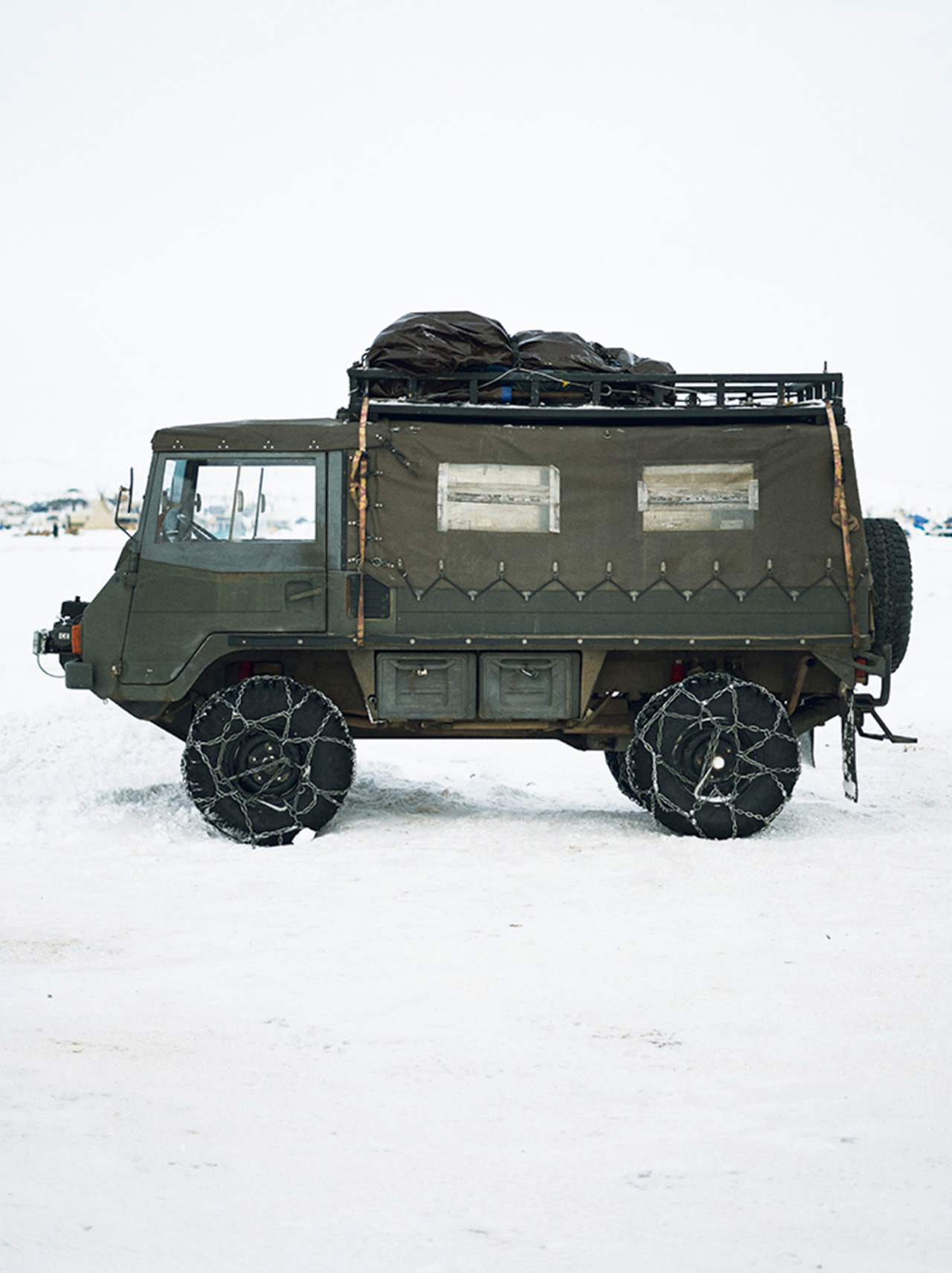 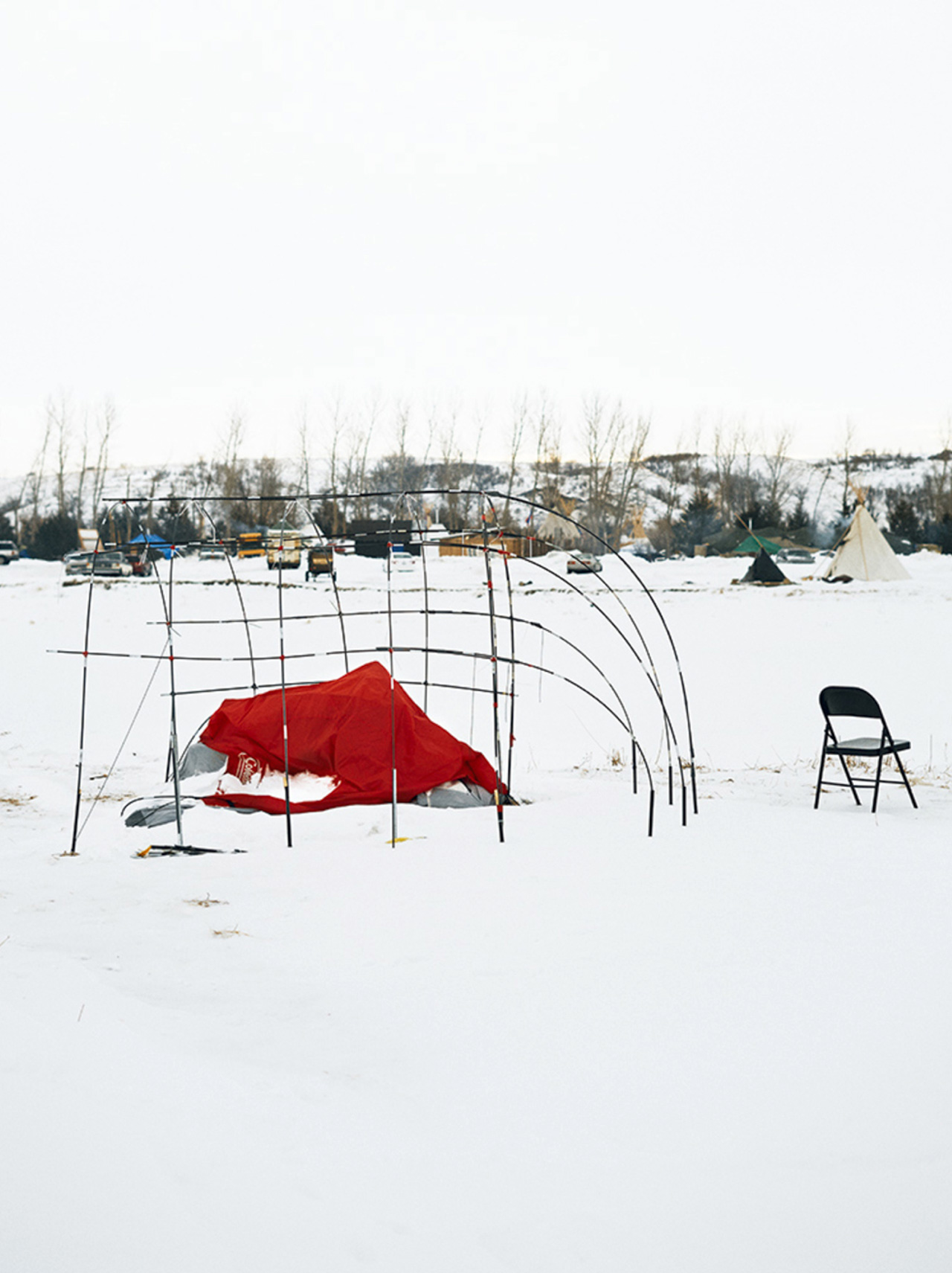 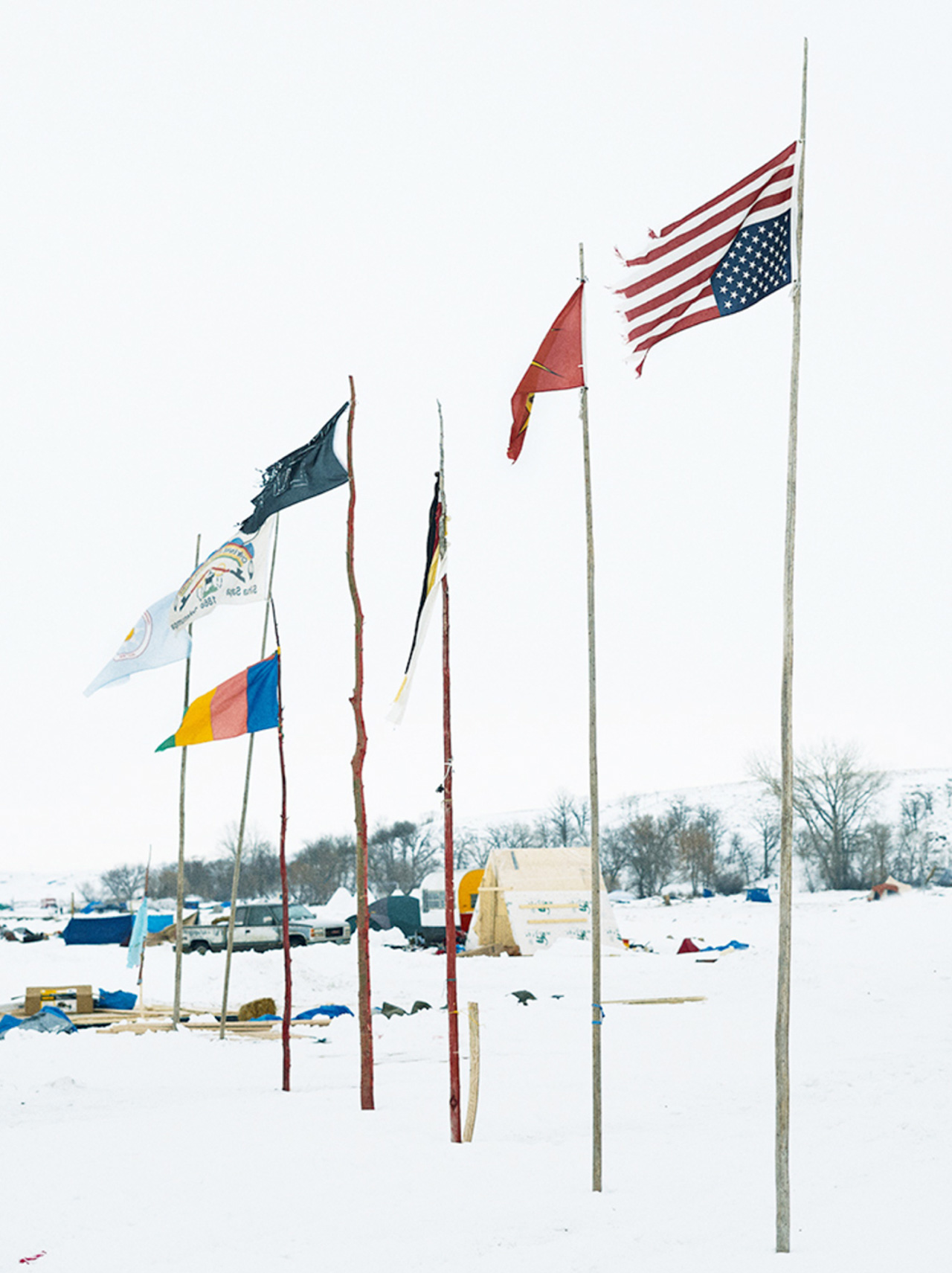 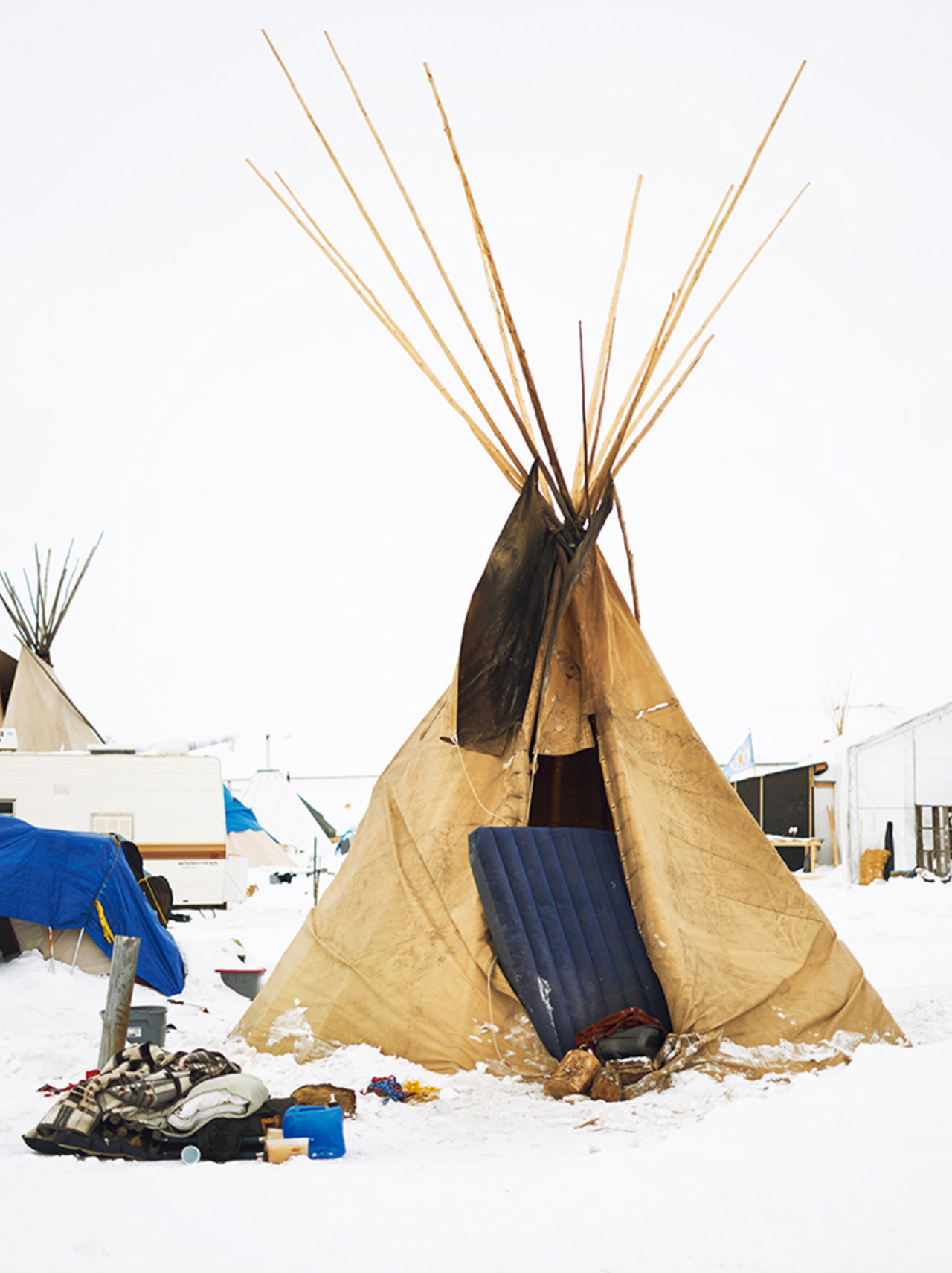 In the middle of intense, yet peaceful protests between the Native Americans, the U.S. government and Energy Transfer Partners, photographer J.R. Mankoff (b. 1981, USA) visited North Dakota to learn more about the pipeline threatening the drinking water of Lakota.

The Lakota prophecies talk of a Black Snake. That when the Black Snake crosses the river into the land, the waters will be poisoned, marking the end of the world. It is their eighth ancient prophesy to come into fruition. As our modern society aggressively pursues more crude ways to extract natural resources from the land, the Black Snake becomes more than a literal example seen at the Dakota Access Pipeline, but a metaphor for all extractions that pollute the air, land, and water that life needs to survive.

Believed to be the largest gathering of indigenous people known, the protest site at the Standing Rock Indian Reservation drew natives from all over the world to show support for indigenous rights, environmental justice and anti-imperialism. Mankoff explored the Water Protectors through portraiture, documenting the many different people pulled in support of this cause.

Mankoff’s work at Standing Rock will be published in an upcoming book: ‘Mni Wiconi’ (Lakota for ‘Water is life’).