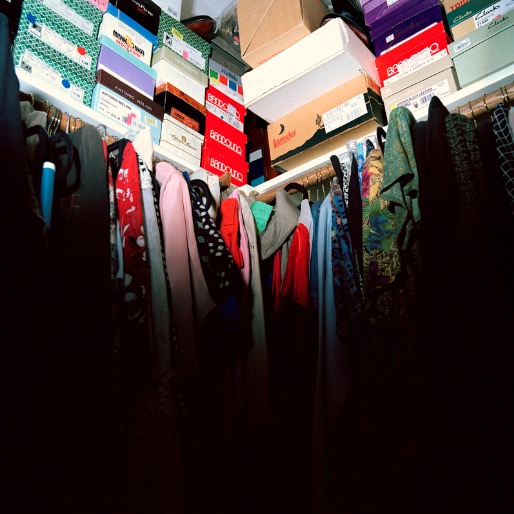 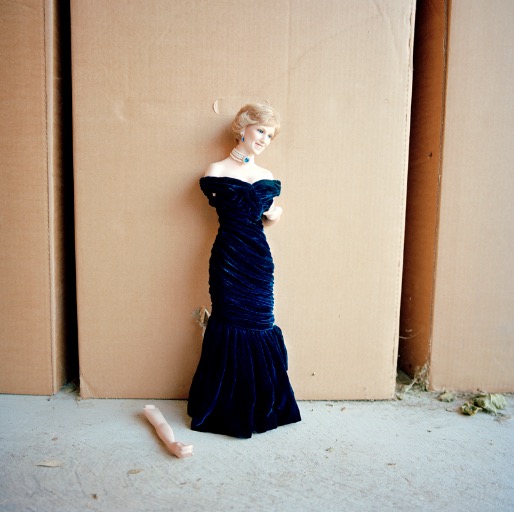 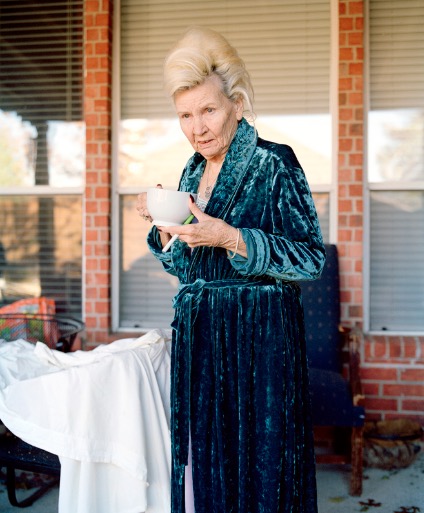 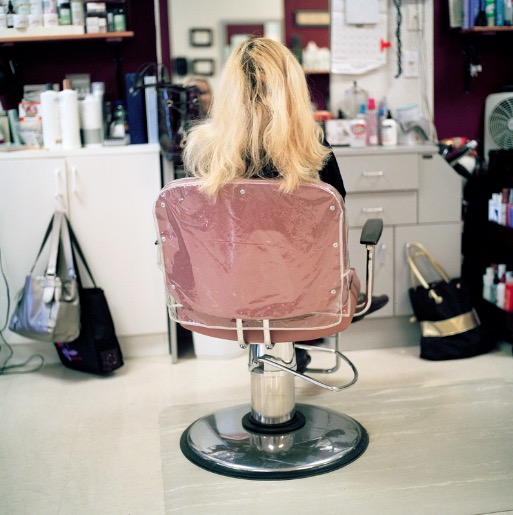 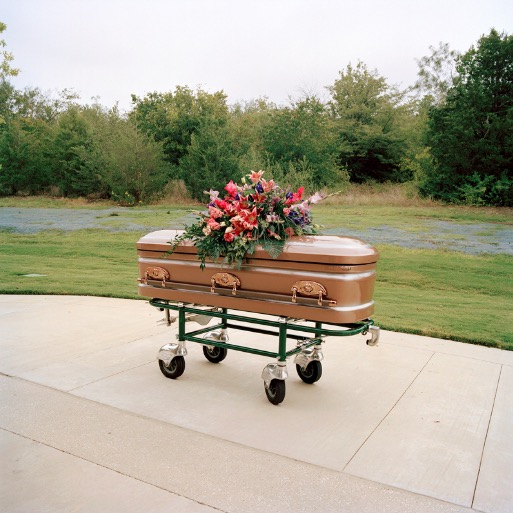 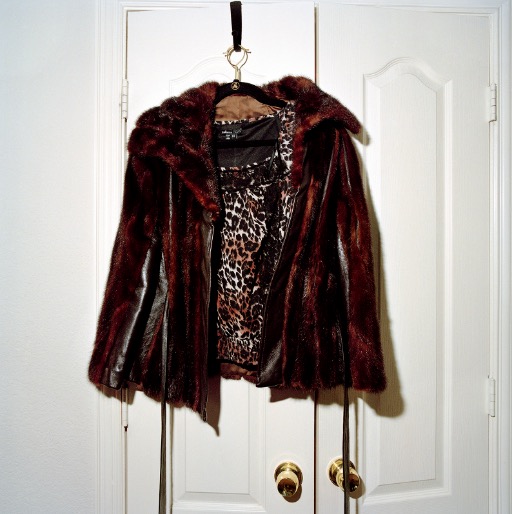 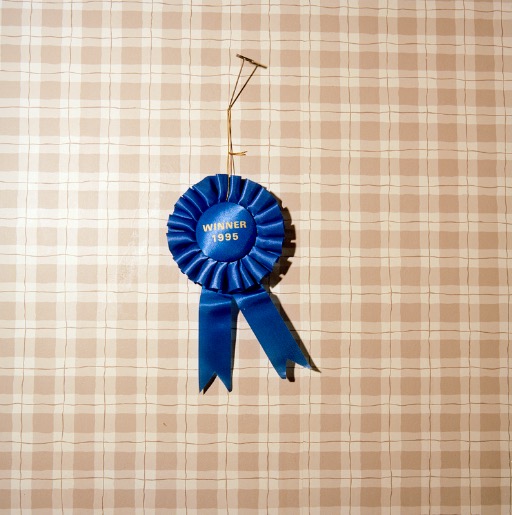 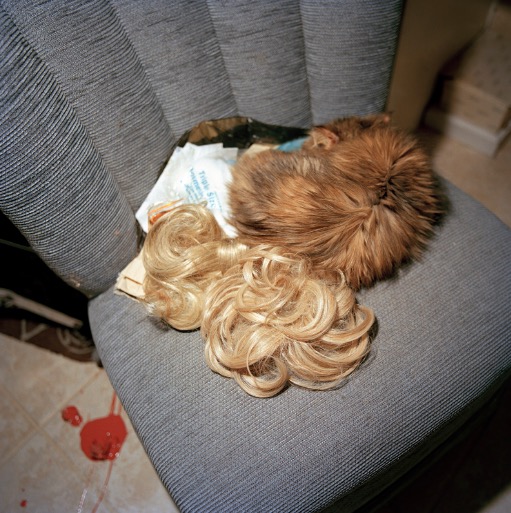 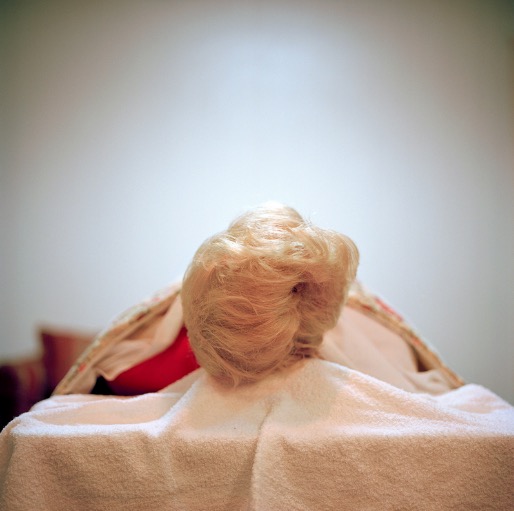 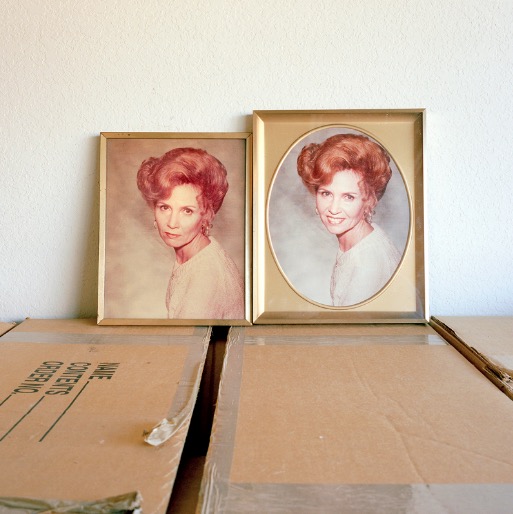 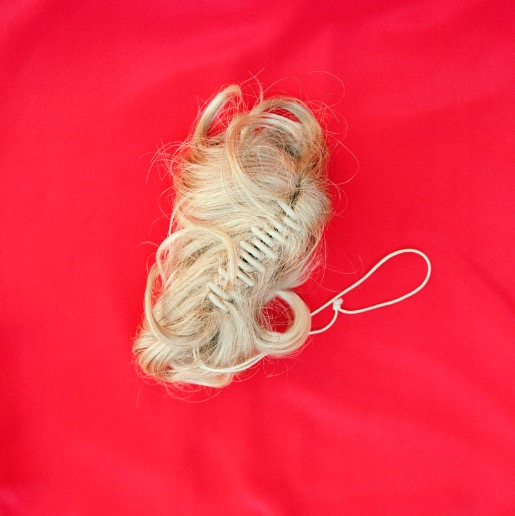 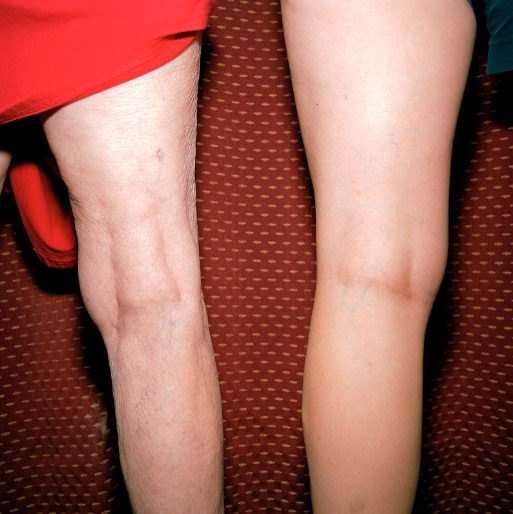 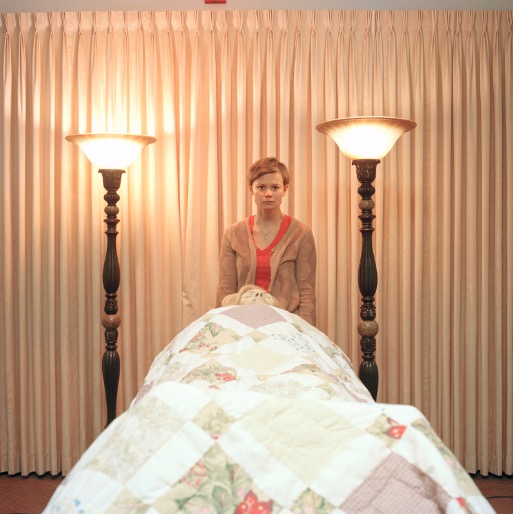 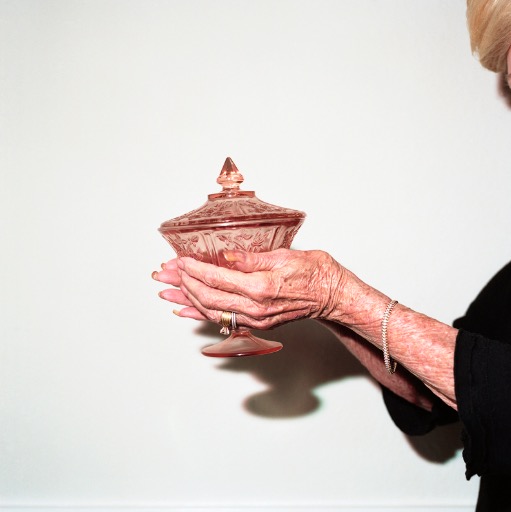 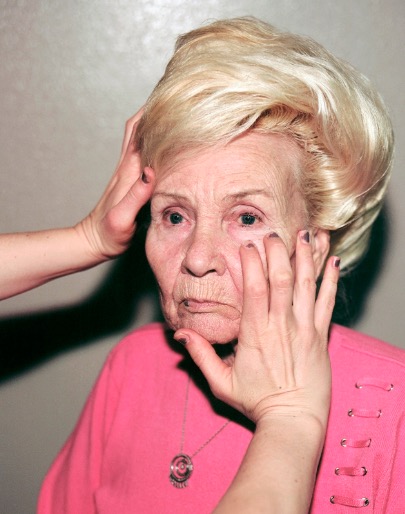 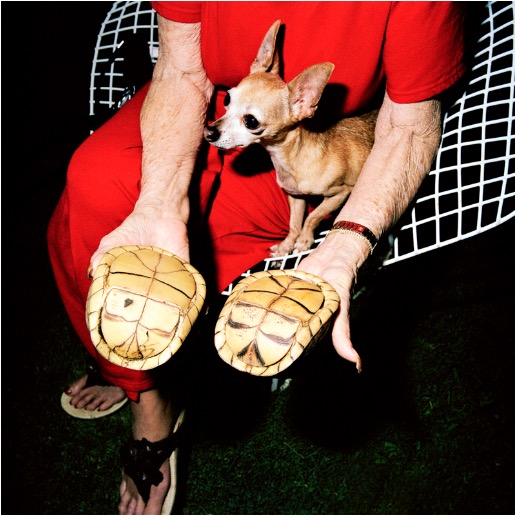 In her series Shiny Ghost, American photographer Rachel Cox (b.1984) documents the final years of her grandmother’s life as she’s suffering from a degenerative brain disease. The elderly lady is glamorously photographed together with peculiar objects ranging from turtle shells to hair extensions clip-ons. “My Grandmother and I had a tumultuous relationship, never thoroughly understood, and missed connections of tastes and values flourished throughout our entire lives,” Cox states. “Looking back on this project, the photographs reveal a deeper language we had been sharing for years, constituted of mutual vulnerability and trust, acted upon even in death.”

The series is an intimate, unpolished portrait that gives us a glimpse into the life of this vigorous lady till the day of her funeral. One image is particularly striking as Cox herself is looking straight into the camera behind her grandmother’s dead body, entitled ‘Last Picture Together’, as she not only lost her loving Grandmother but also her muse and significant other.

Rachel Cox’s work was included in the Lishui International Photography Festival 2017 in the group exhibition reGeneration3.