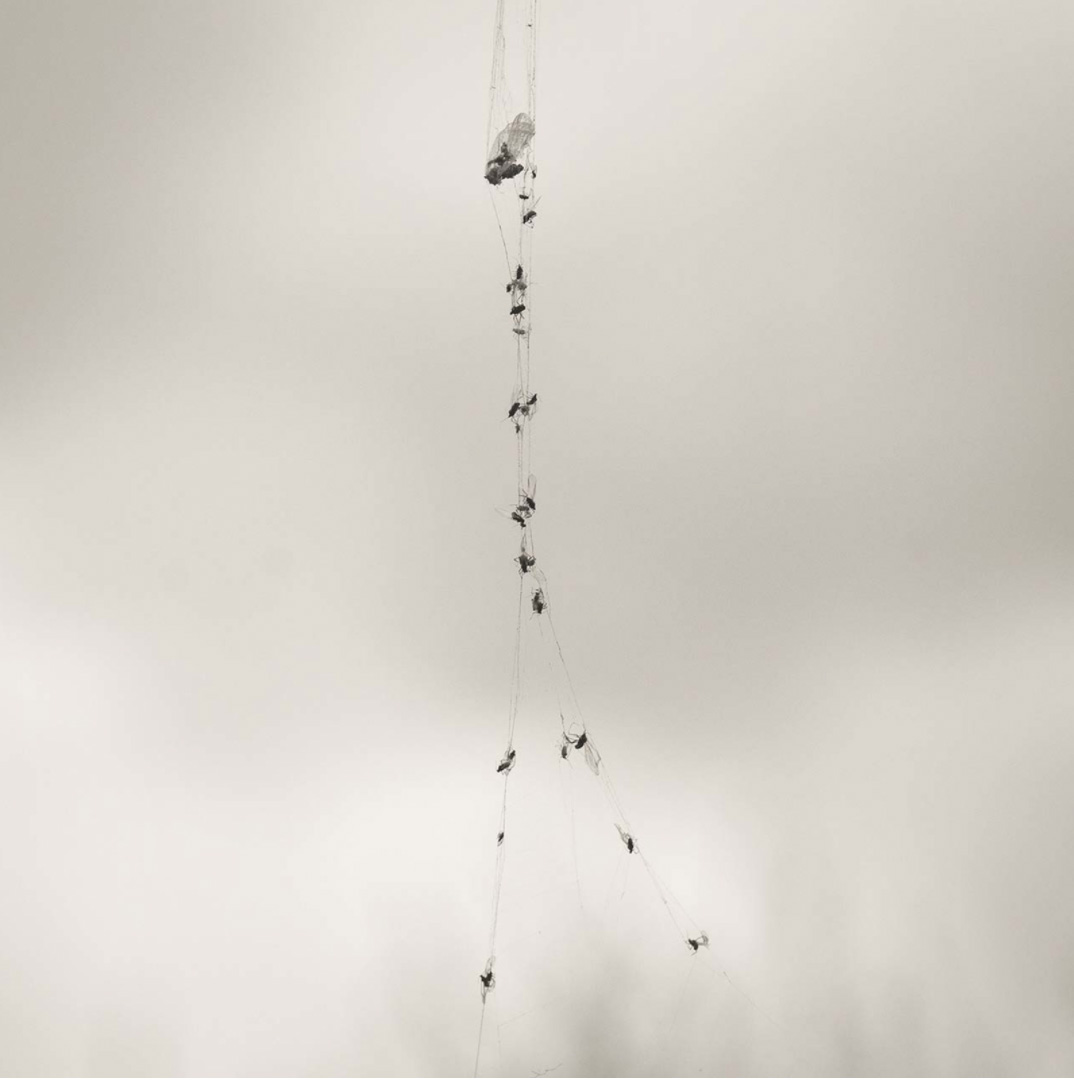 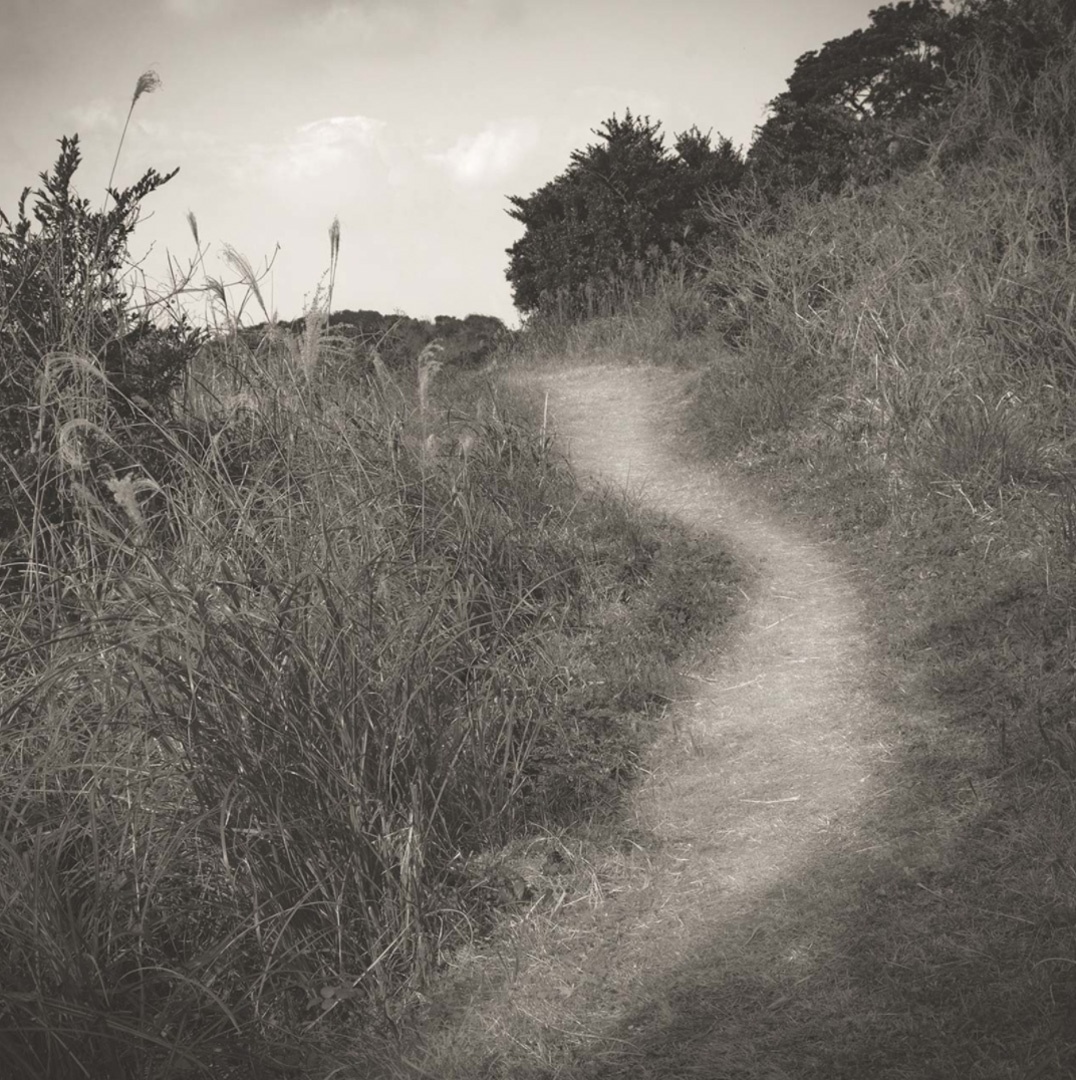 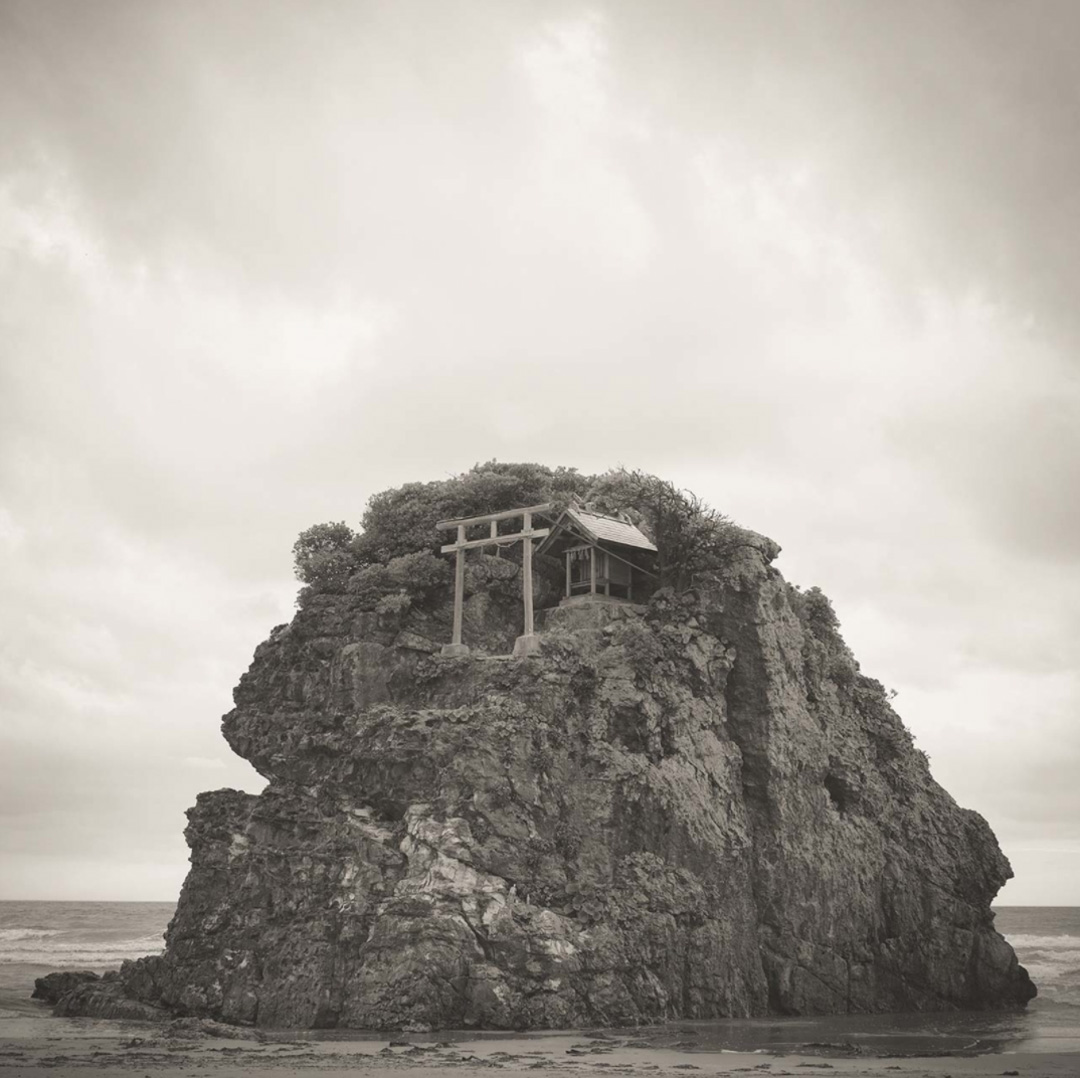 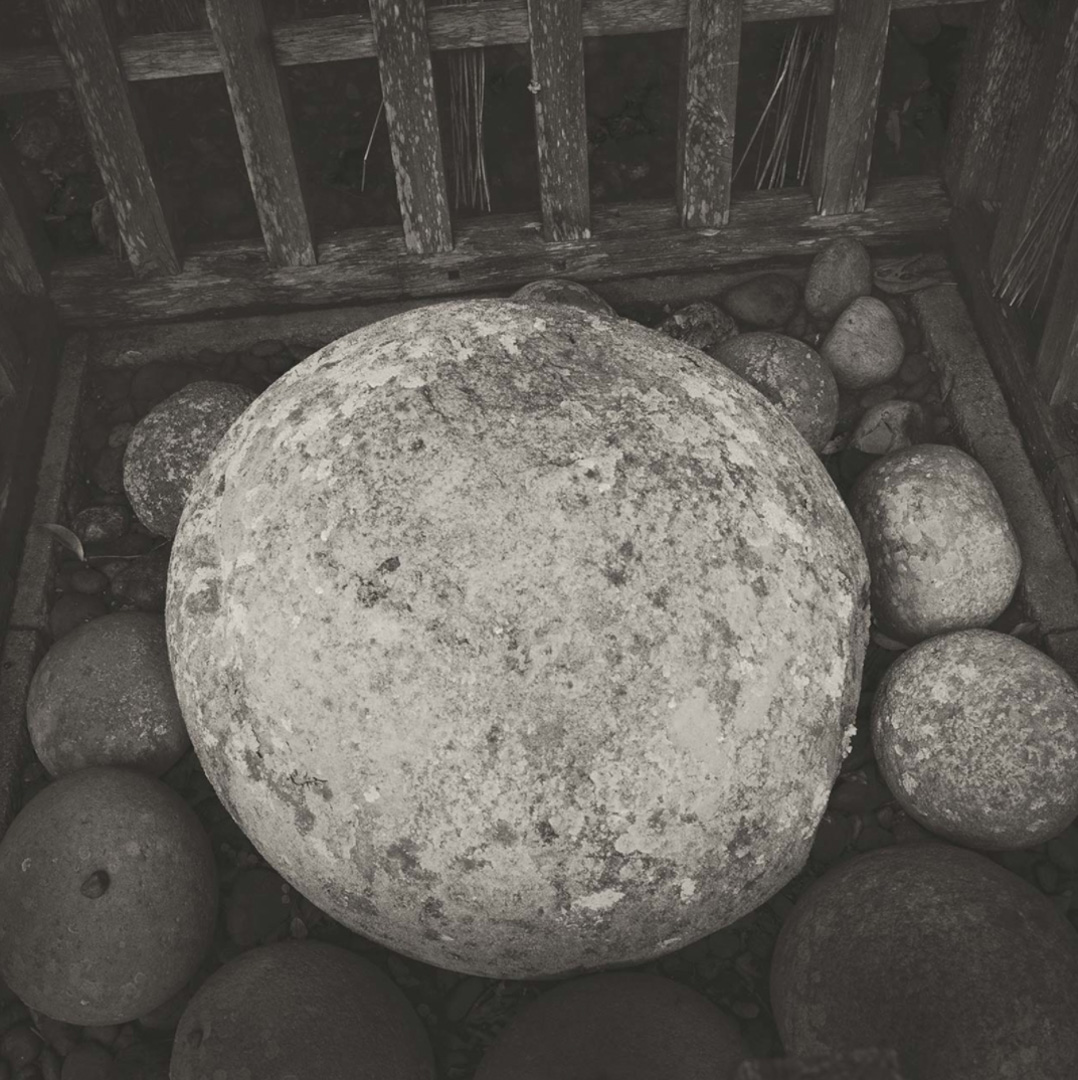 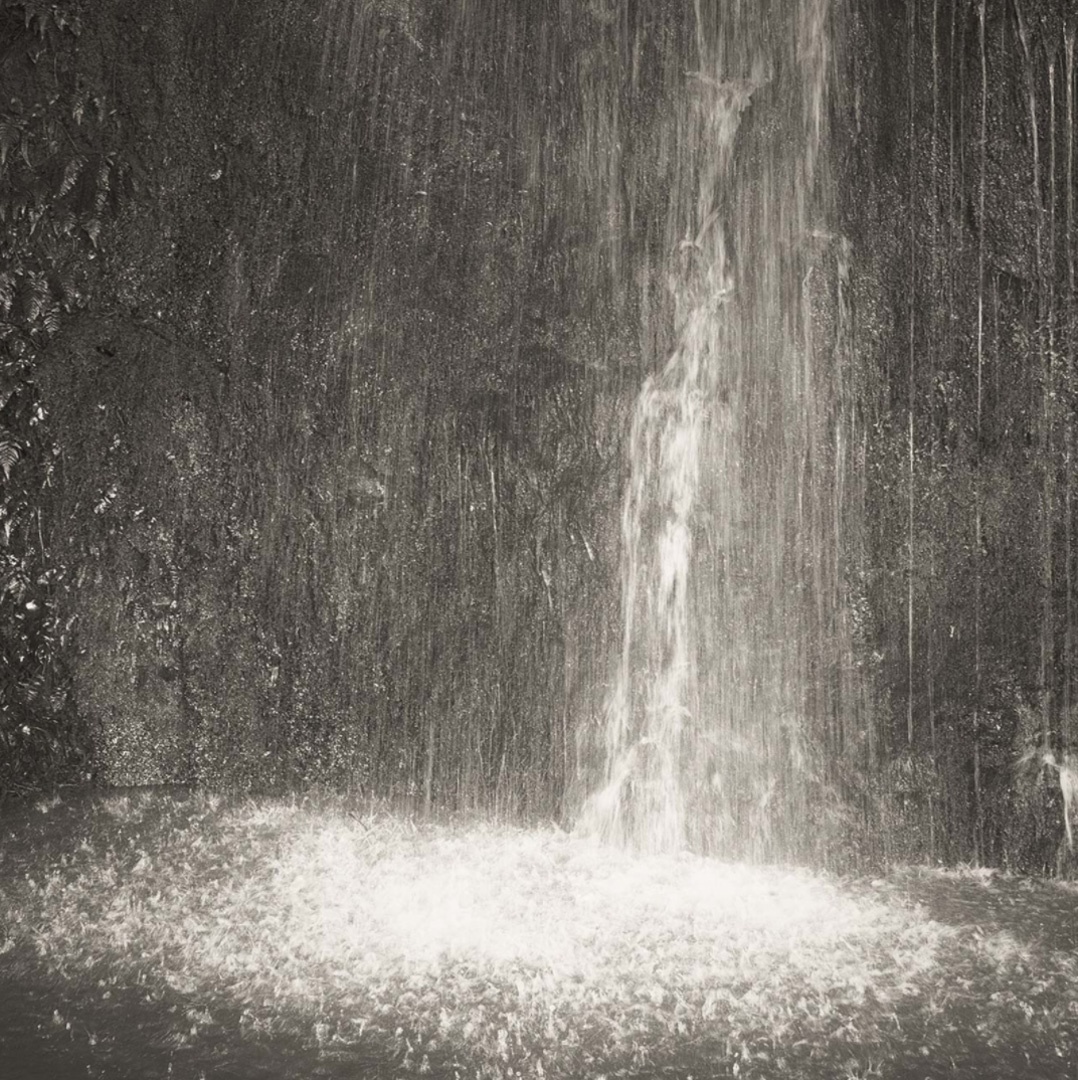 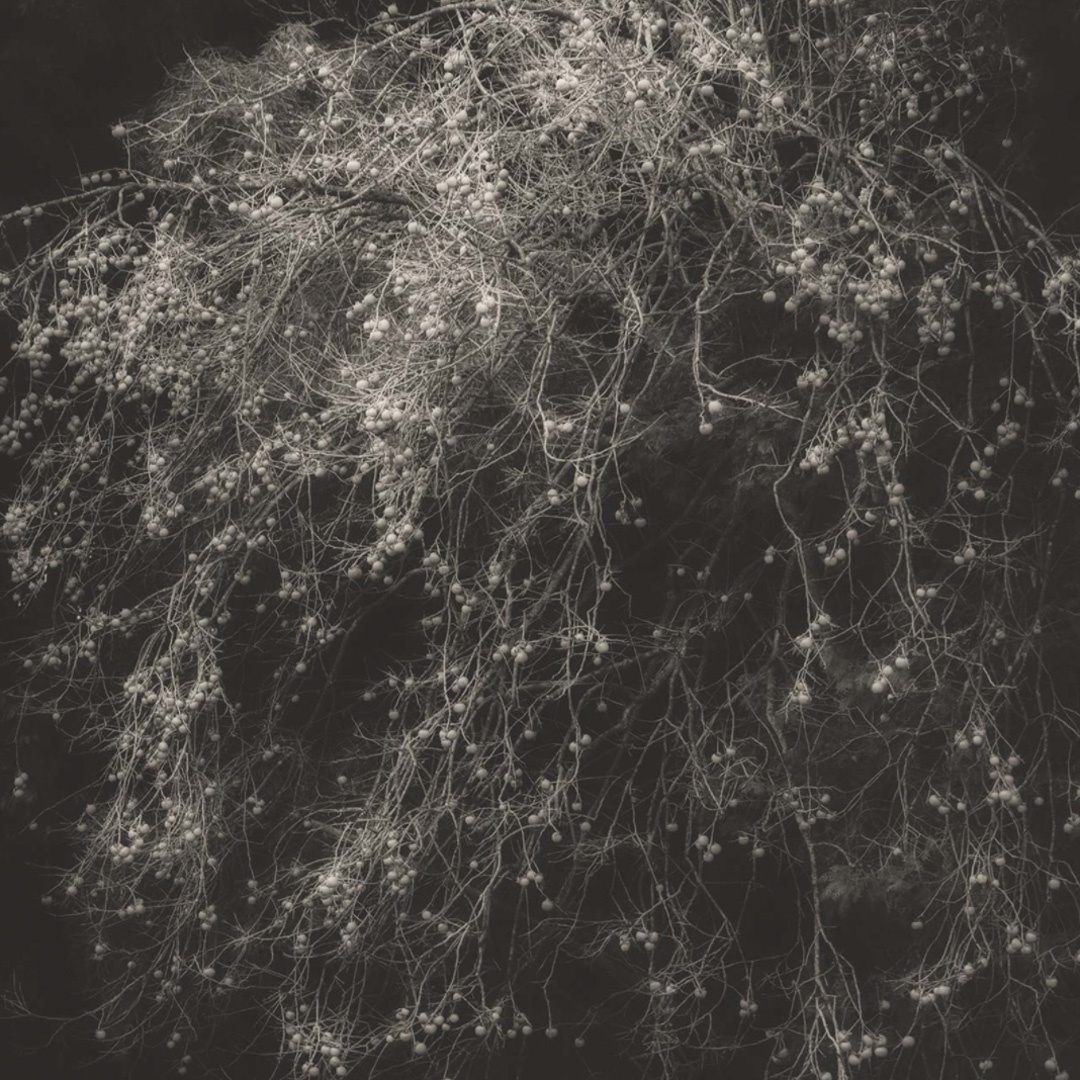 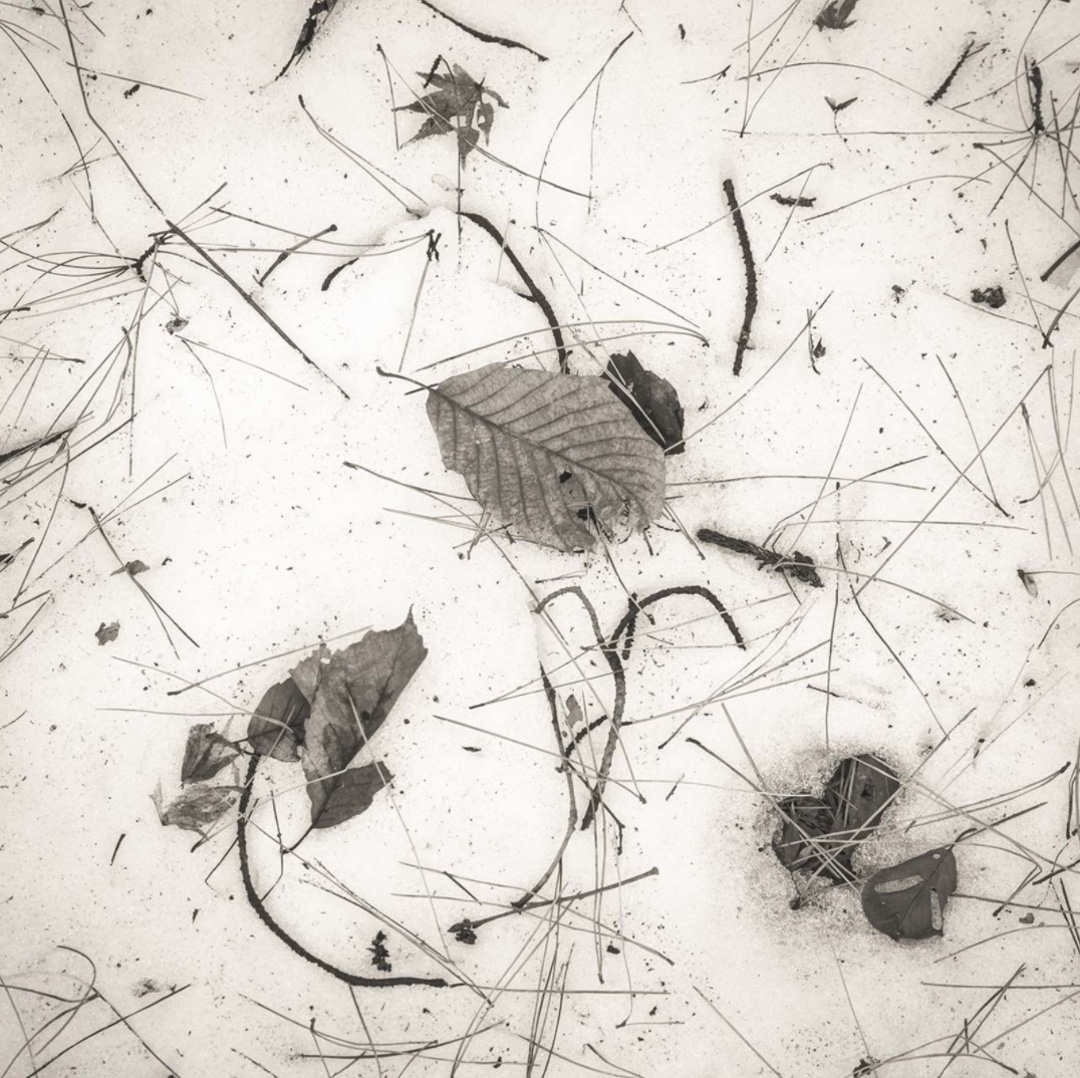 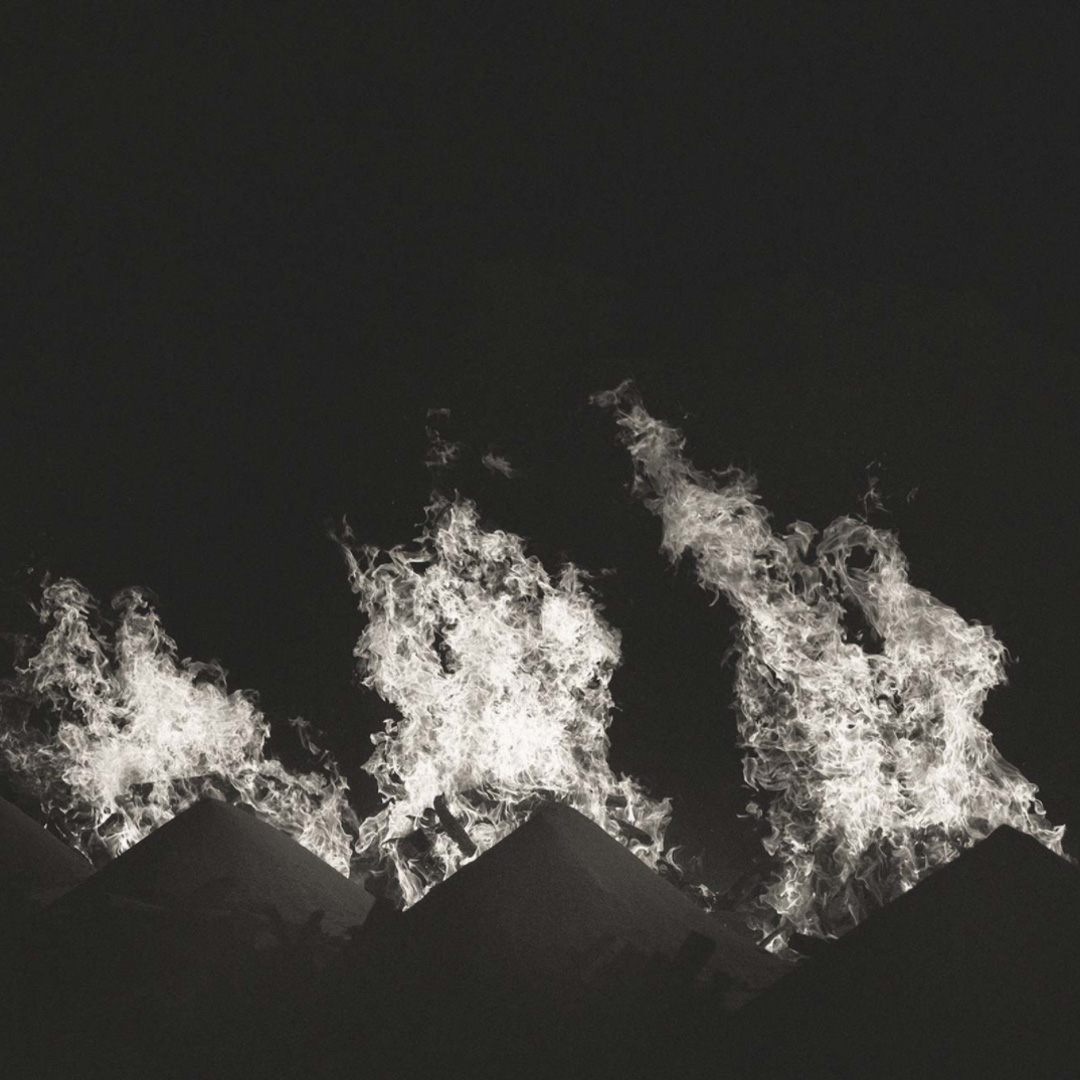 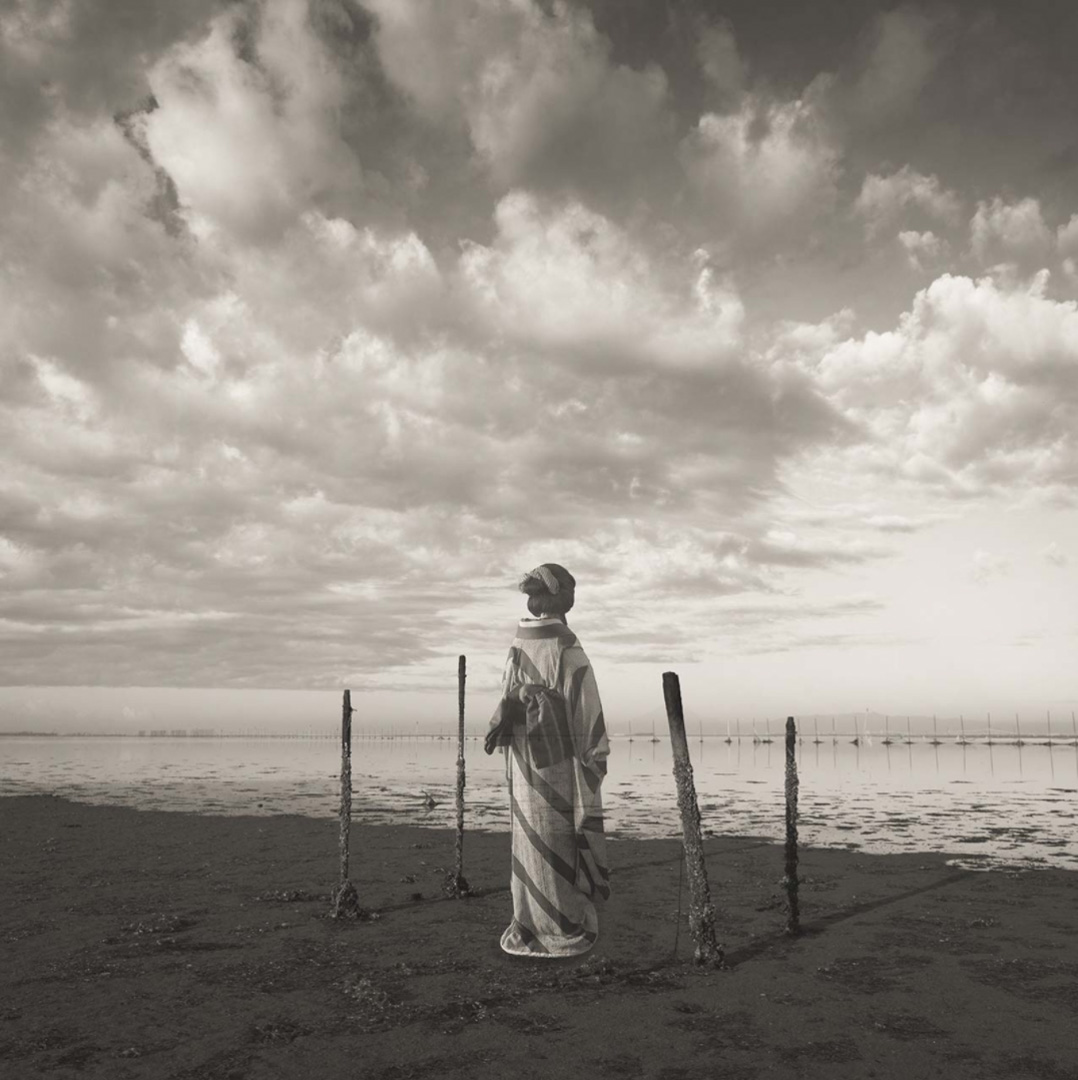 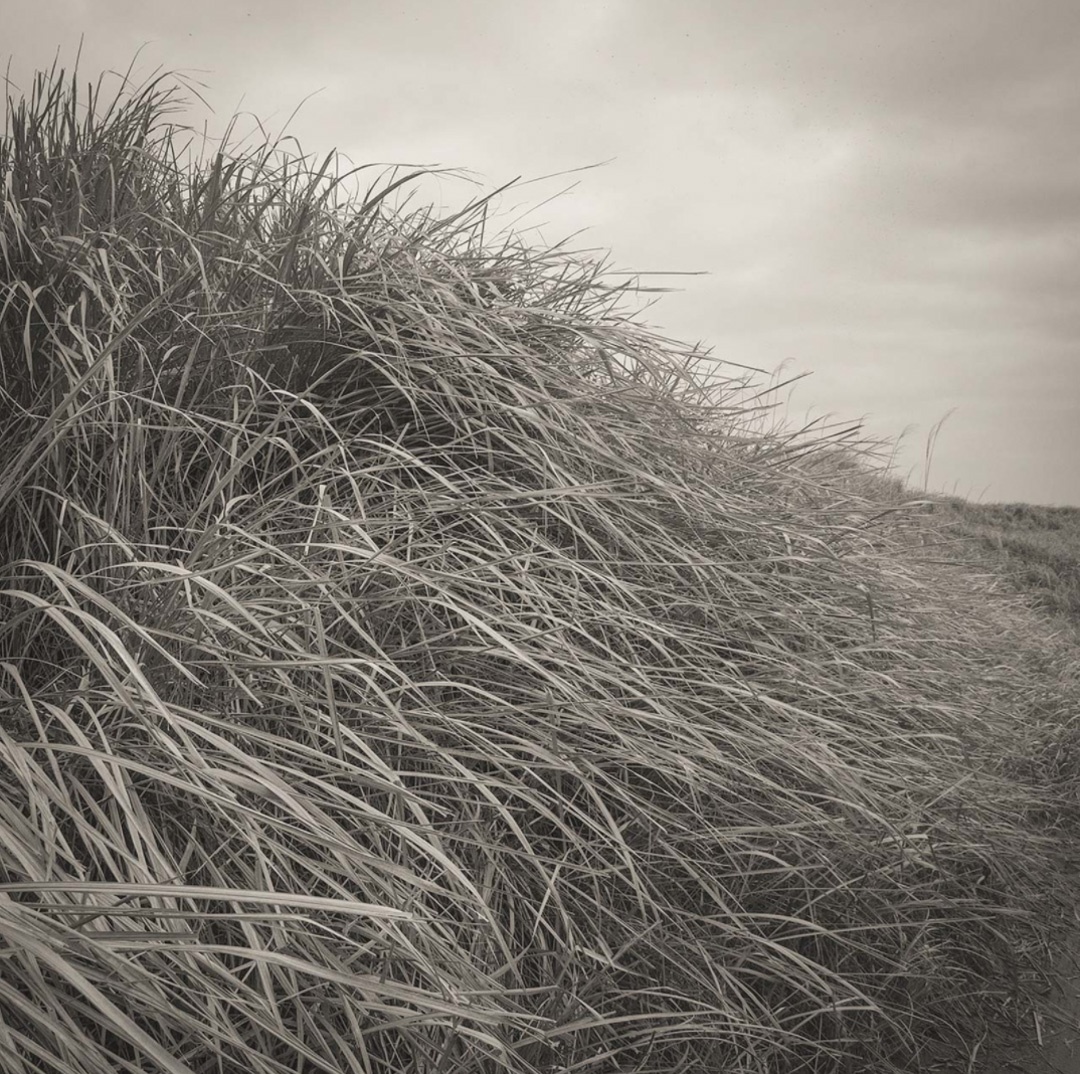 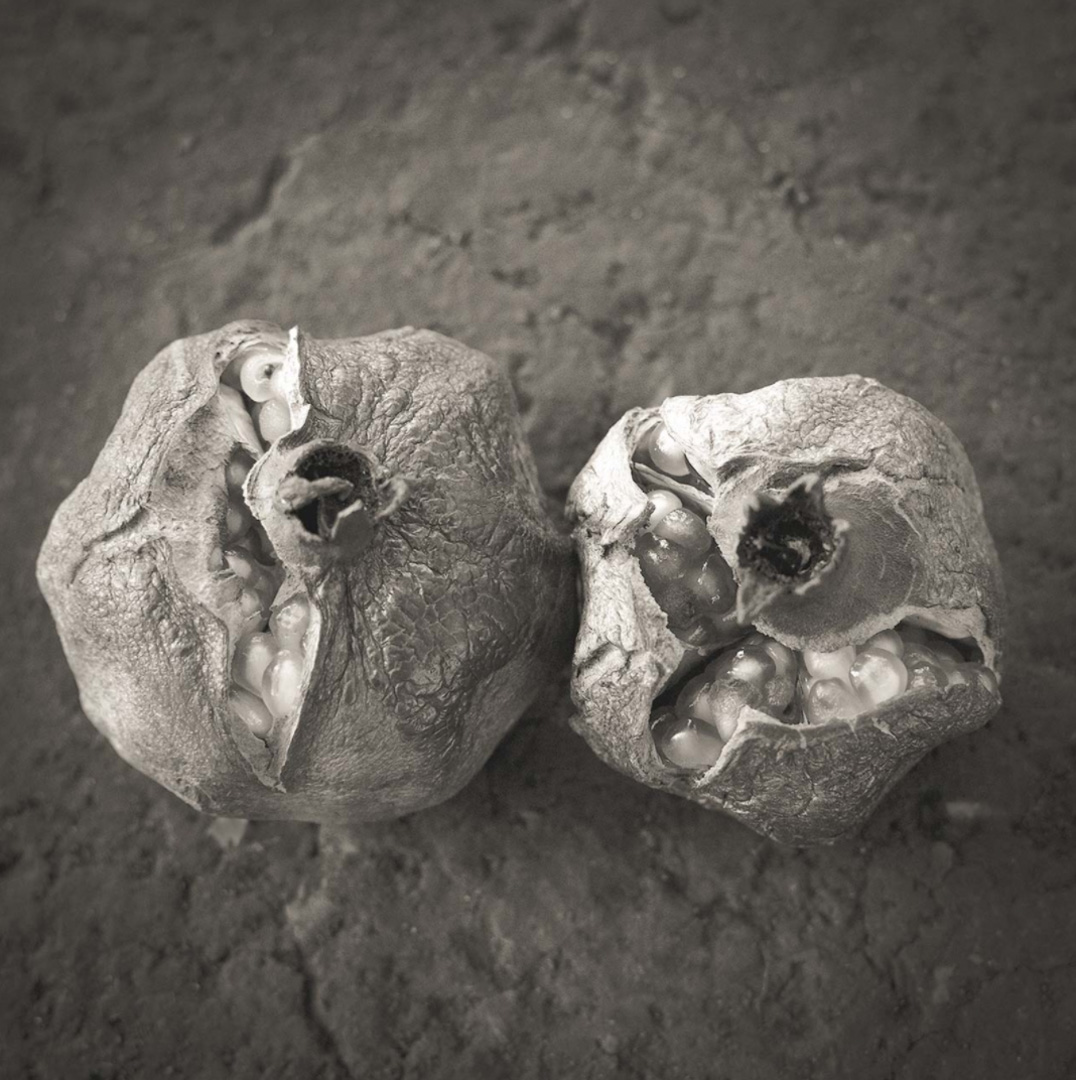 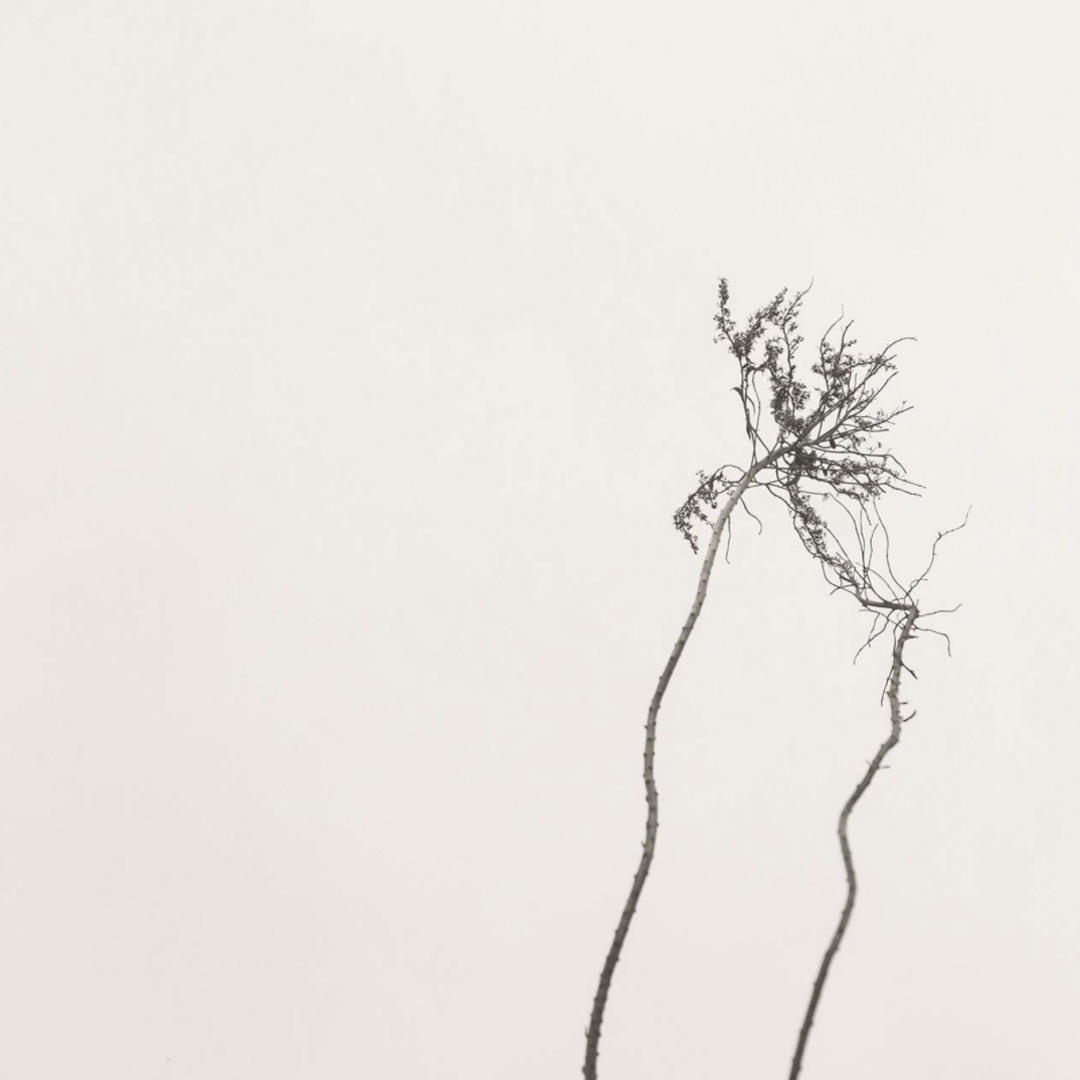 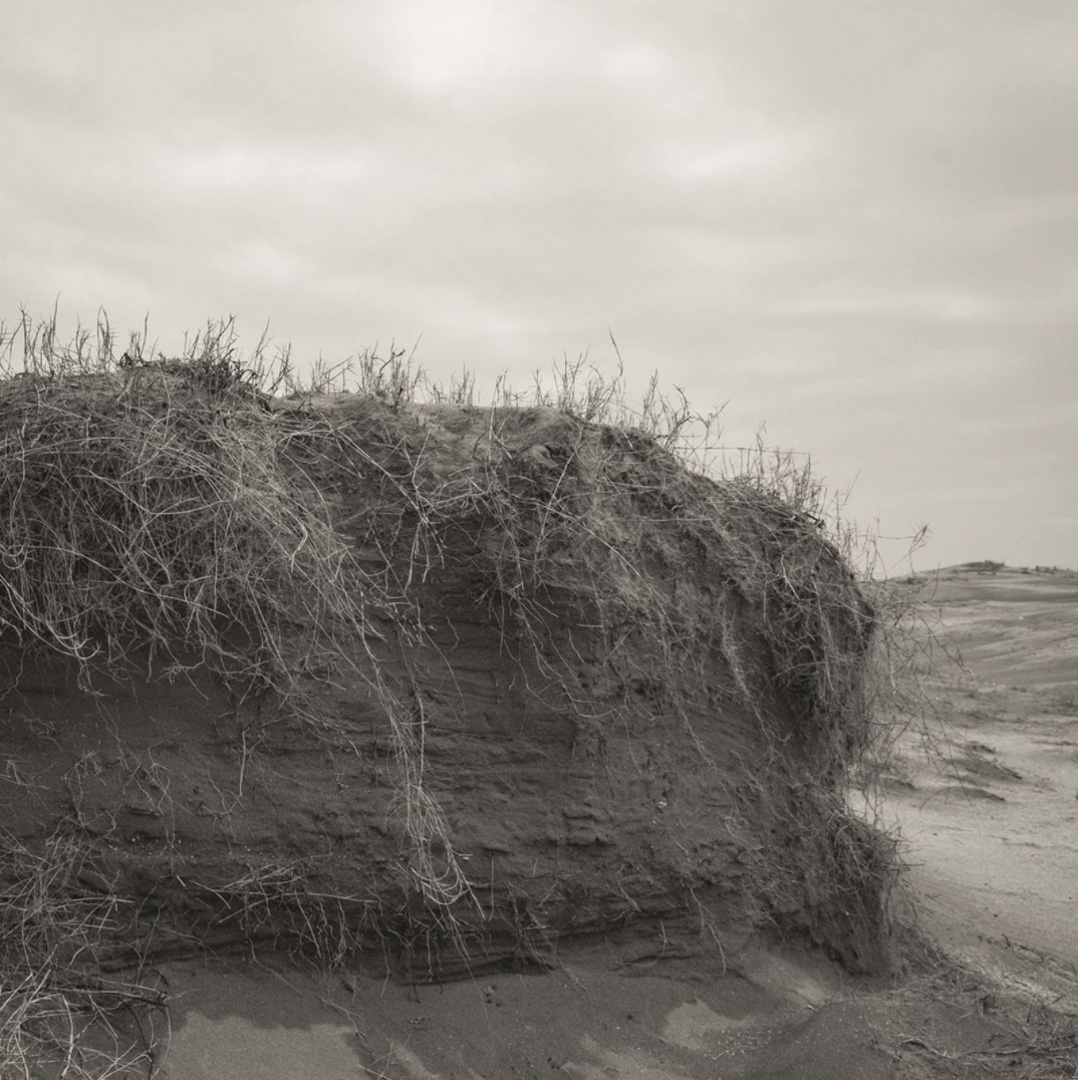 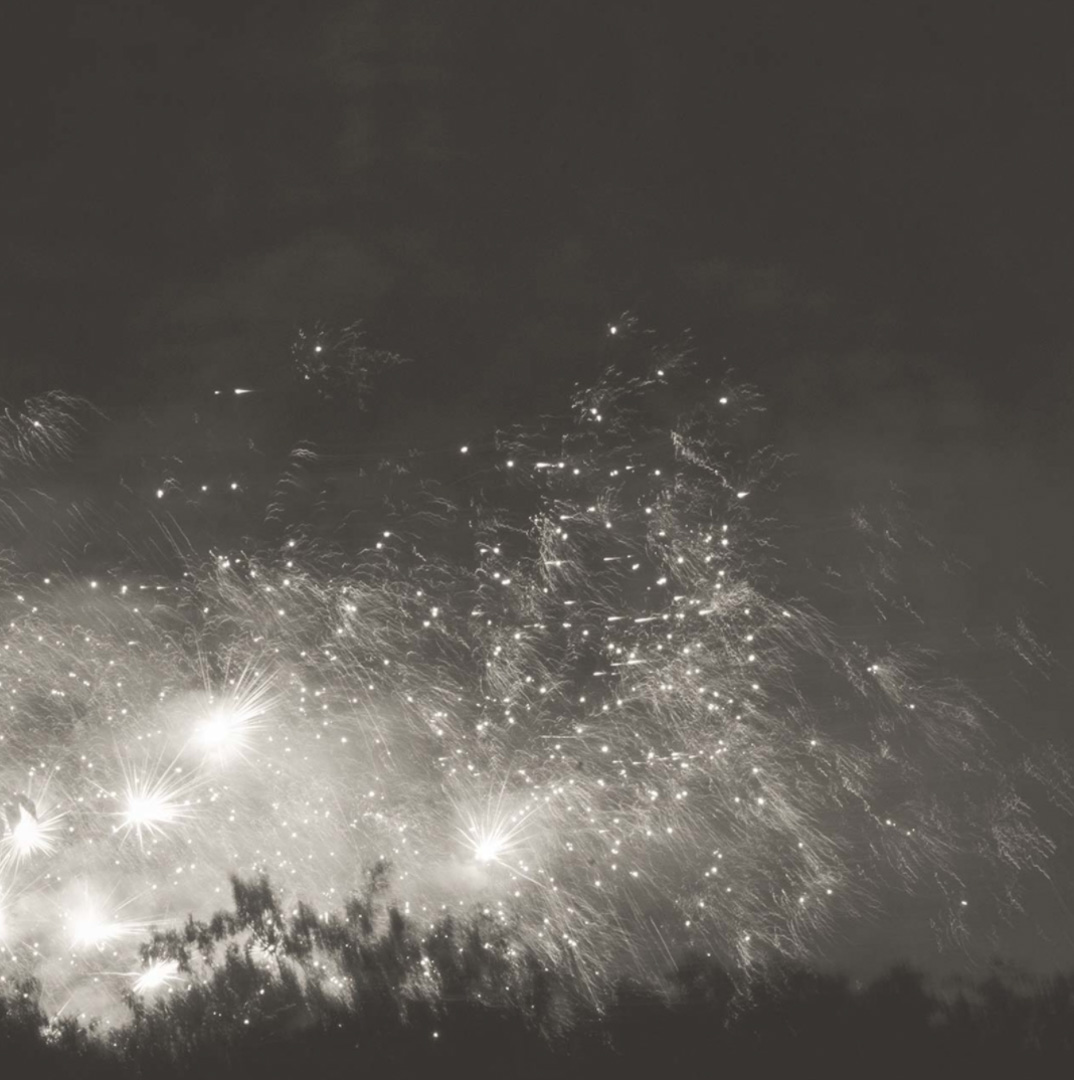 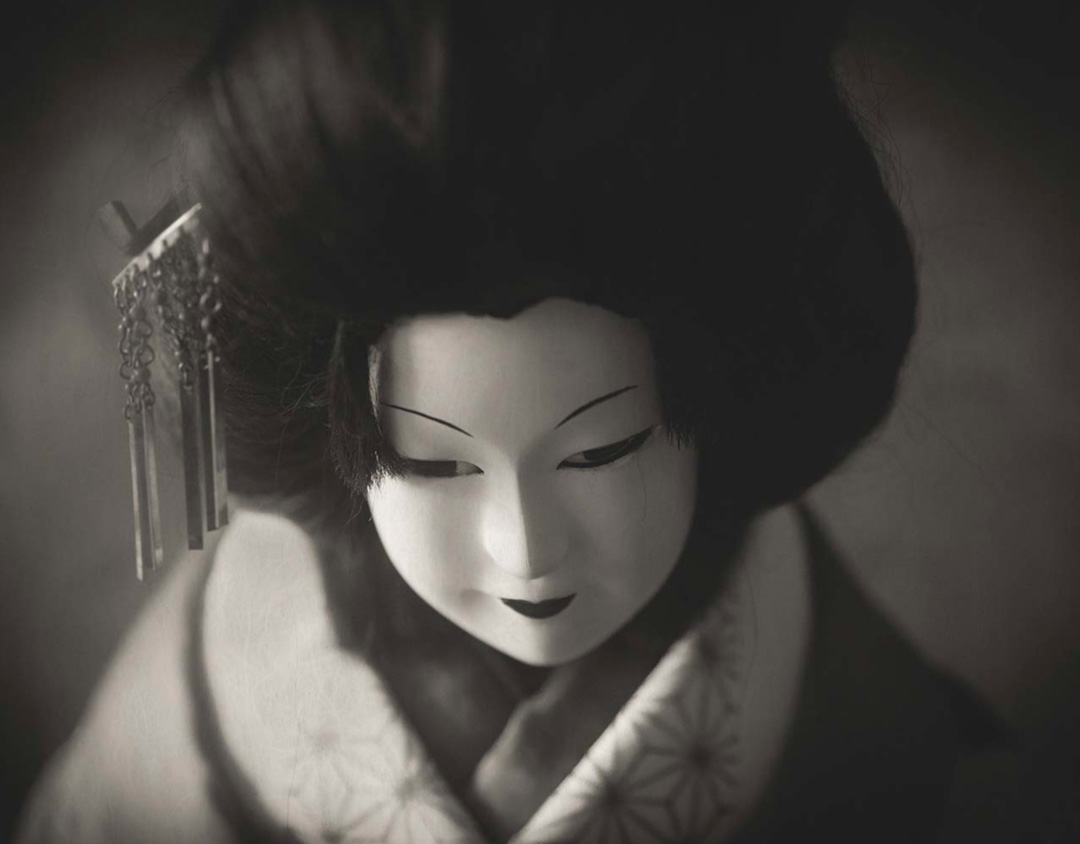 One day, Japanese based photographer Michiko Chiyoda visited a doll museum and came across a doll that had once been used in the Ningyo Joruri Puppet Theatre, one of Japan’s representative traditional performing arts. Chiyoda researched the roots of the doll and found out that she had played the leading role in a Japanese traditional puppet drama. The drama was based on love story which took place during the 17th century. The story is about a 16-year-old girl, named Oshichi (1667-1683), who took shelter in a temple in Tokyo with her family after losing their house in a fire. In the temple, Oshichi met a boy and they fell in love. However, when the family’s house was rebuilt, Oshichi and her family had to leave. In order to stay with her lover, she torched her parents’ house with another fire. Unfortunately, her plan didn’t work, because she was caught by the police and executed. After her death, her lover went on a pilgrimage for the rest of his life. His grave still exists in the Izumo region, about 800km west from Tokyo.

Chiyoda was inspired by the story and wanted to follow in the boy’s footsteps by making the same pilgrimage. Chiyoda captured her journey, which resulted in a black and white photo series that shows images of our planet’s miracles, such as rocks, waterfalls, trees, the sea and fireworks. By making this trip, Chiyoda tried to feel the same sorrow the boy might have felt. According to Chiyoda, people should more often make sacrifices for others, instead of being busy with their own success. Although it sounds quite sad, this sorrow could be the base for a sincere world.