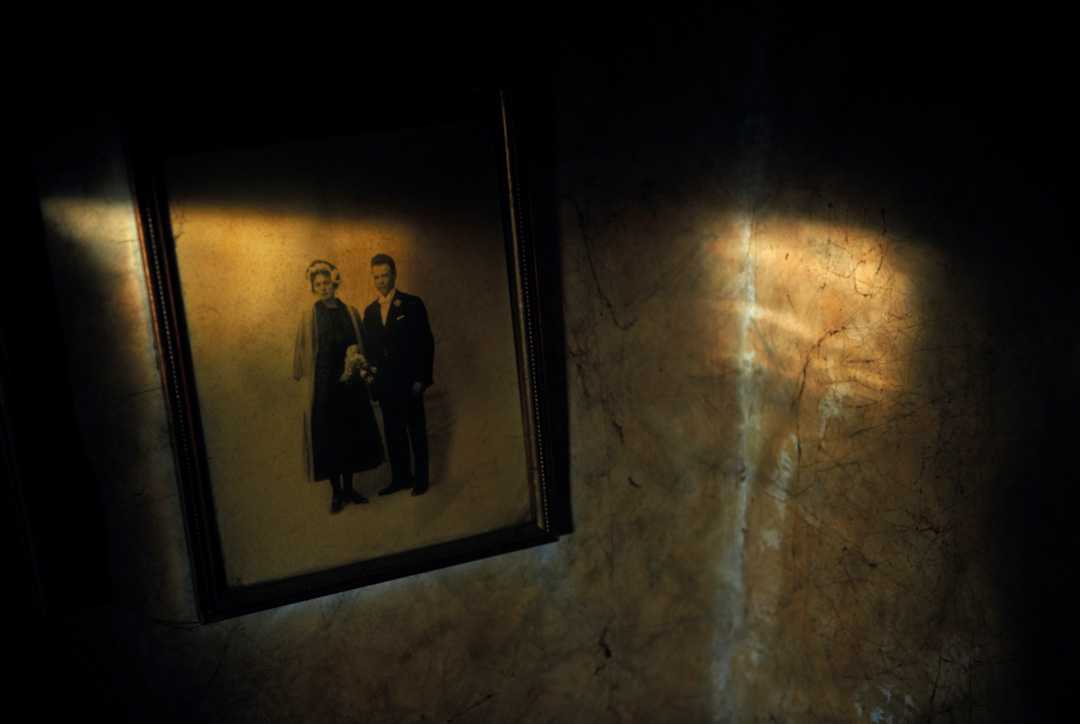 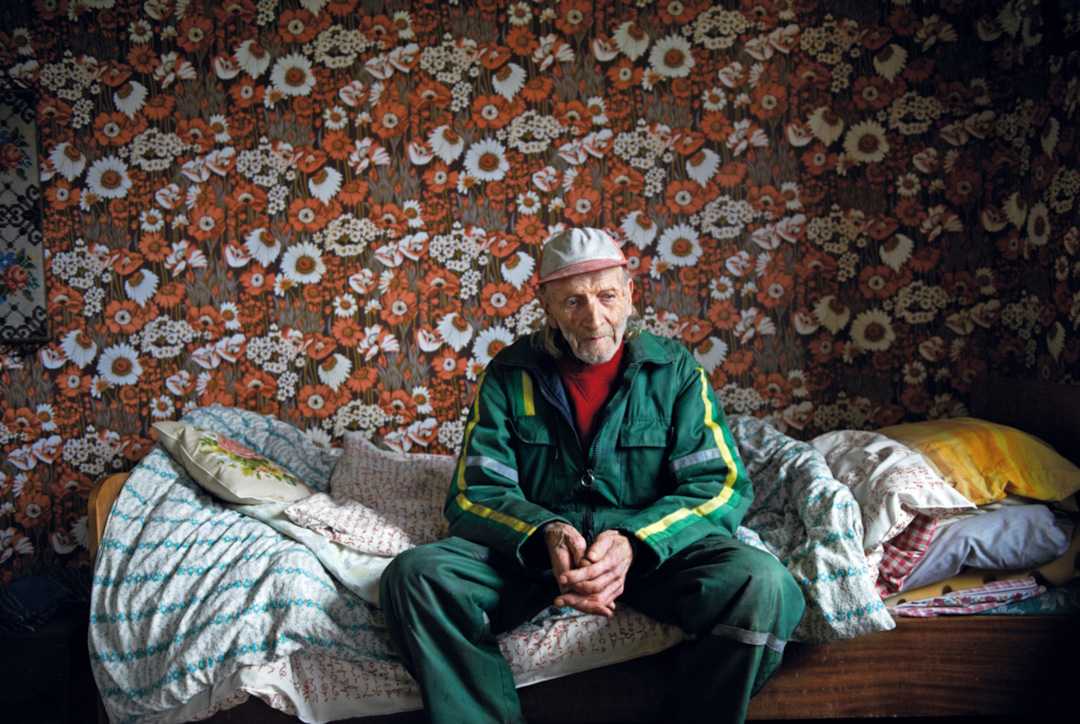 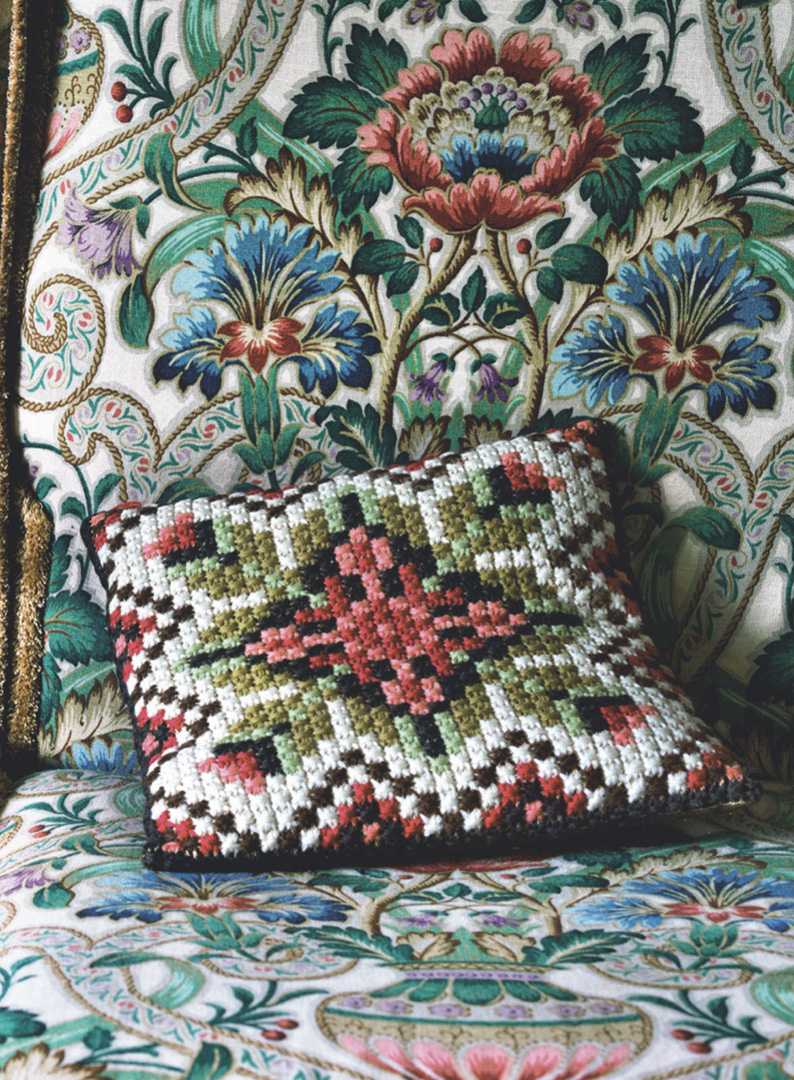 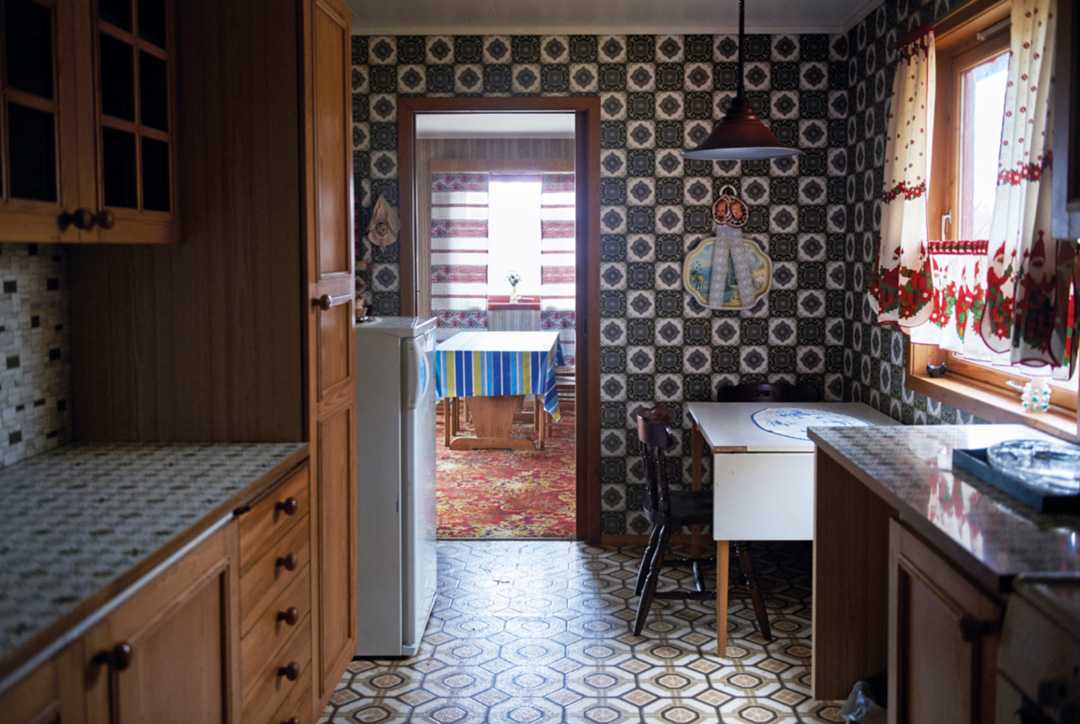 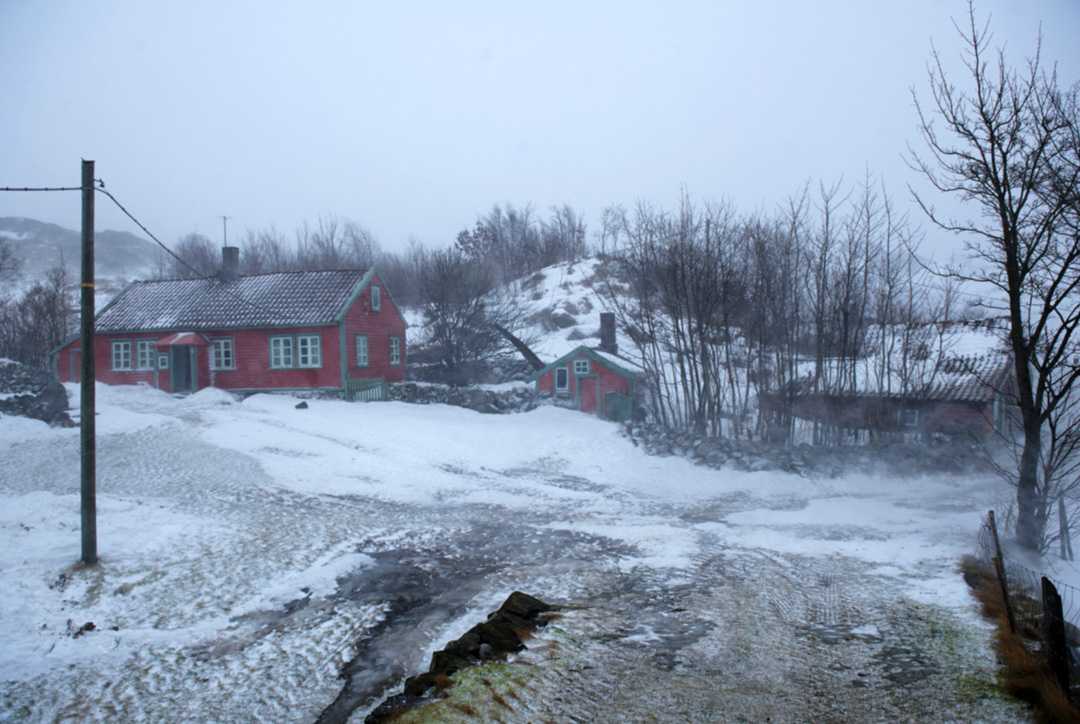 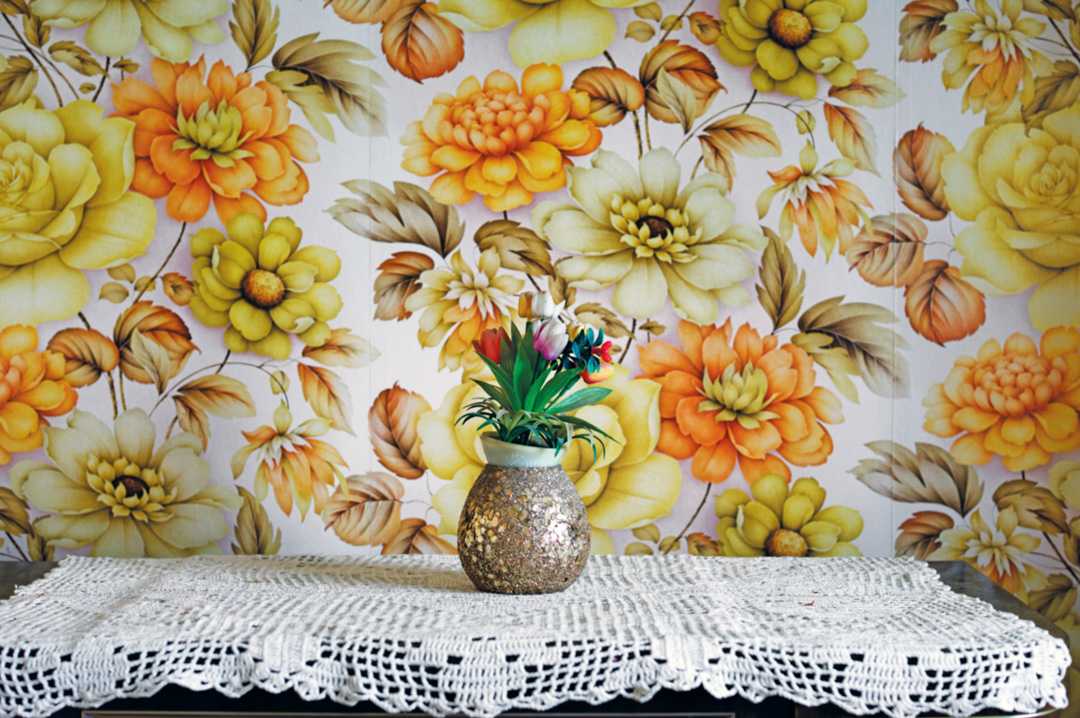 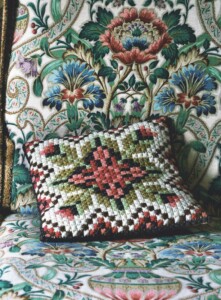 Siblings Edvard and Bergit Bjelland grew up on a small farm in a remote part of Norway. Edvard, born in 1929, was the only one of his family to stay on the homestead, though Bergit, two years older, eventually moved to a new house a stone’s throw away. When she died in 2011, Edvard took responsibility for looking after her house. Norwegian photographer Elin Høyland takes us inside the brother’s and sister’s homes to reveal stunning differences in their idiosyncratic lives, connected but distinct.

While Høyland also includes portraits of Edvard, in Bergit’s absence, we are left to draw her face in our minds based on the details of her home life, full of feminine touches and riddled with vibrancy. It serves as a stark contrast to Edvard’s life as a farm worker, practical, humble, if not a little run-down. Set against the foggy grey backdrop of the surrounding landscape, Brother | Sister is a sombre and demure character study.

This book review of Brother | Sister was featured in GUP #49, Intimacy