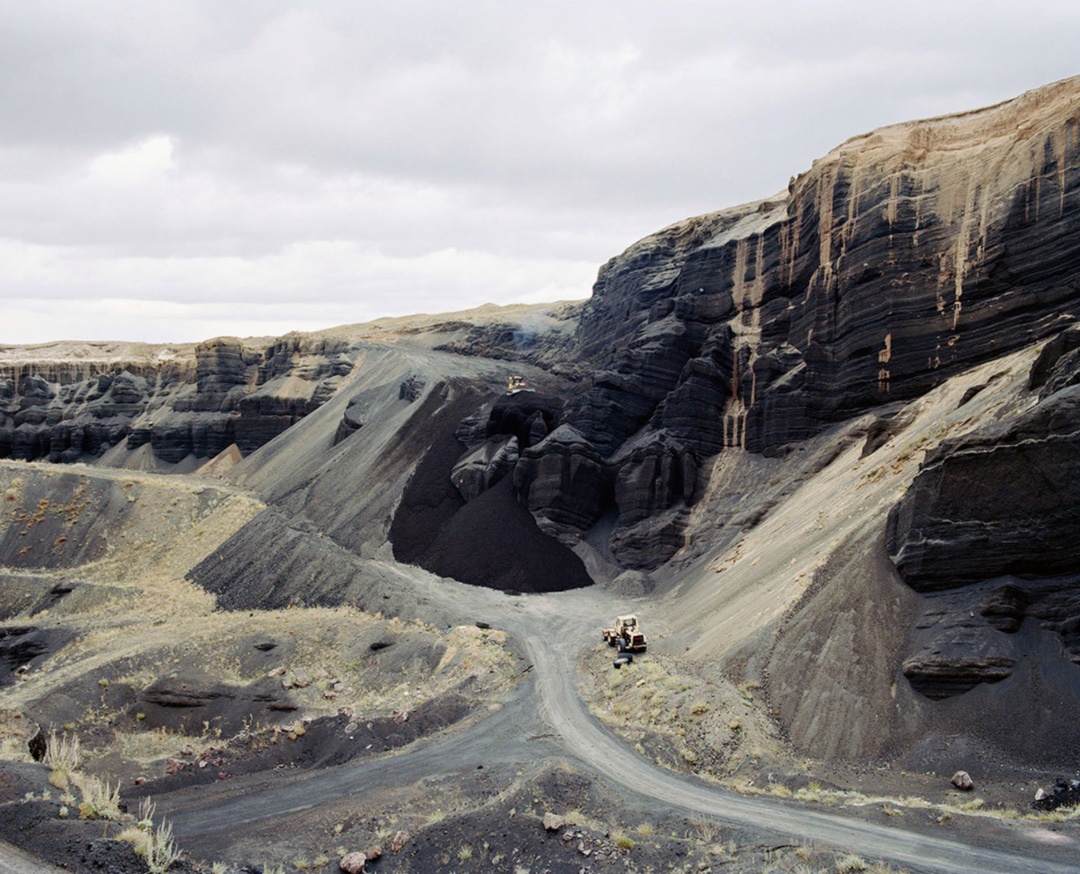 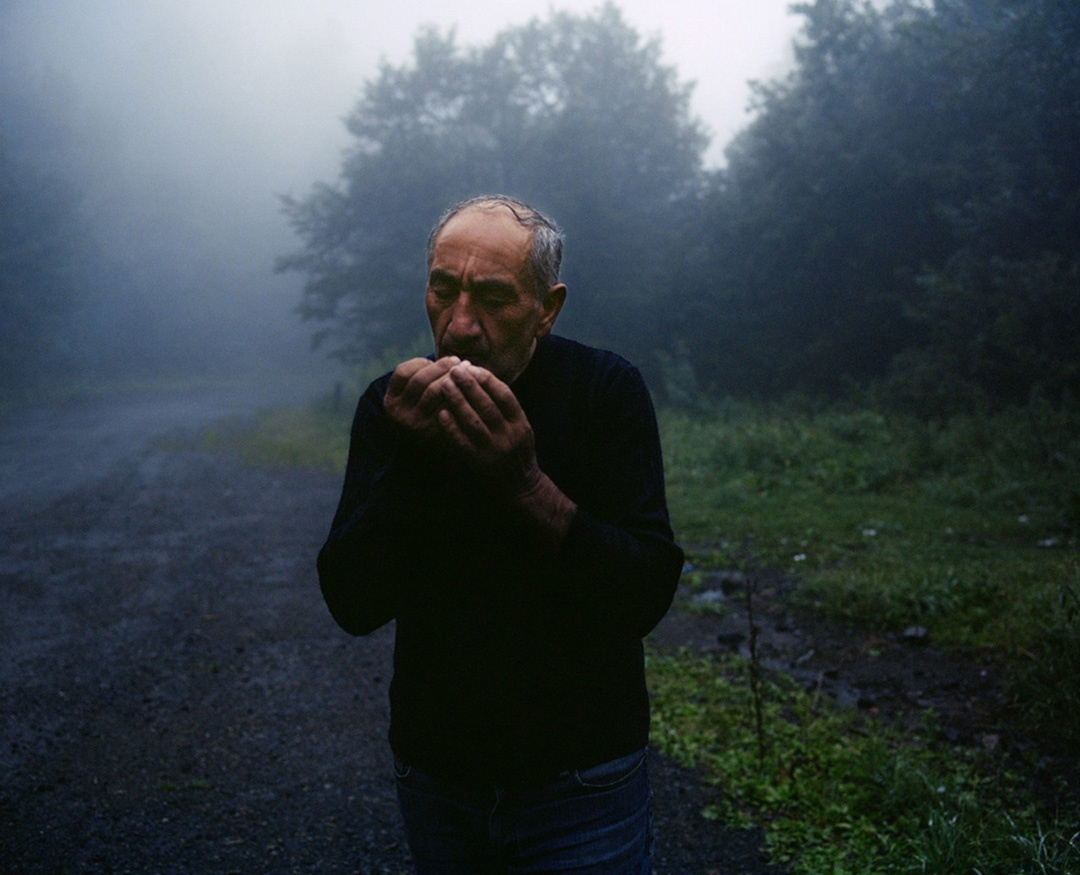 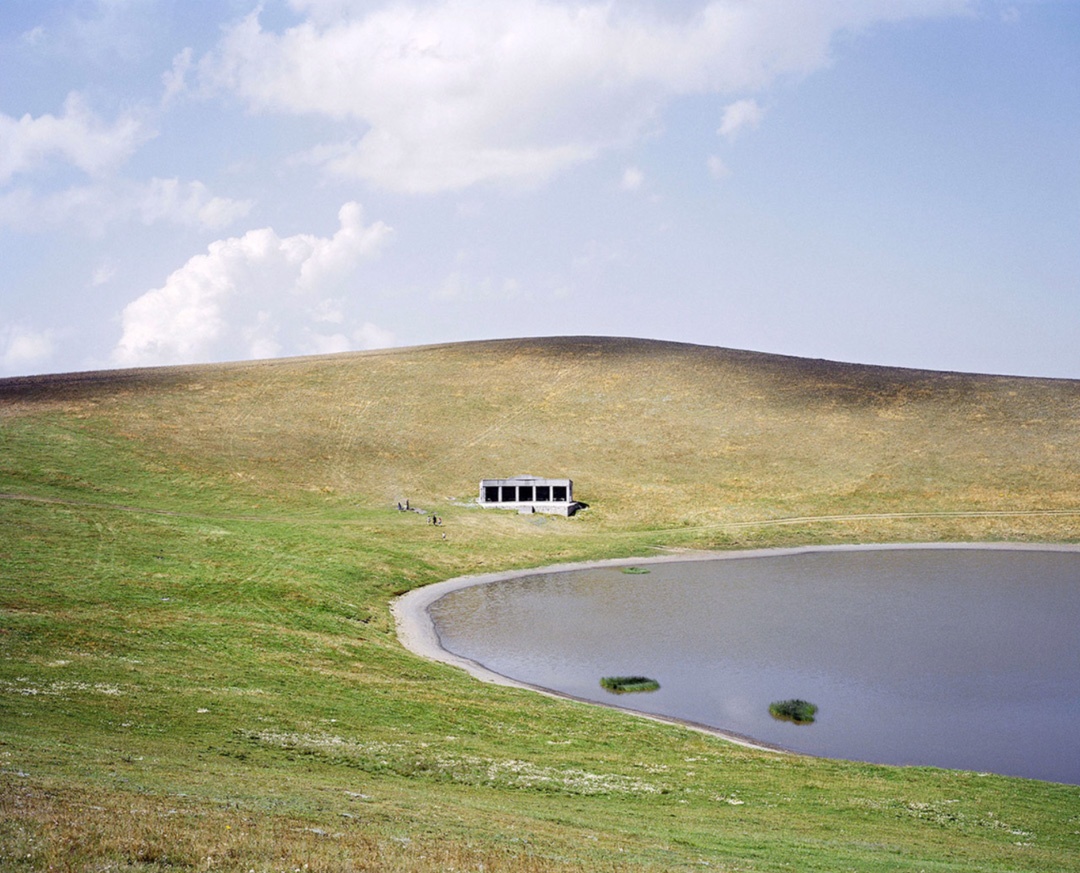 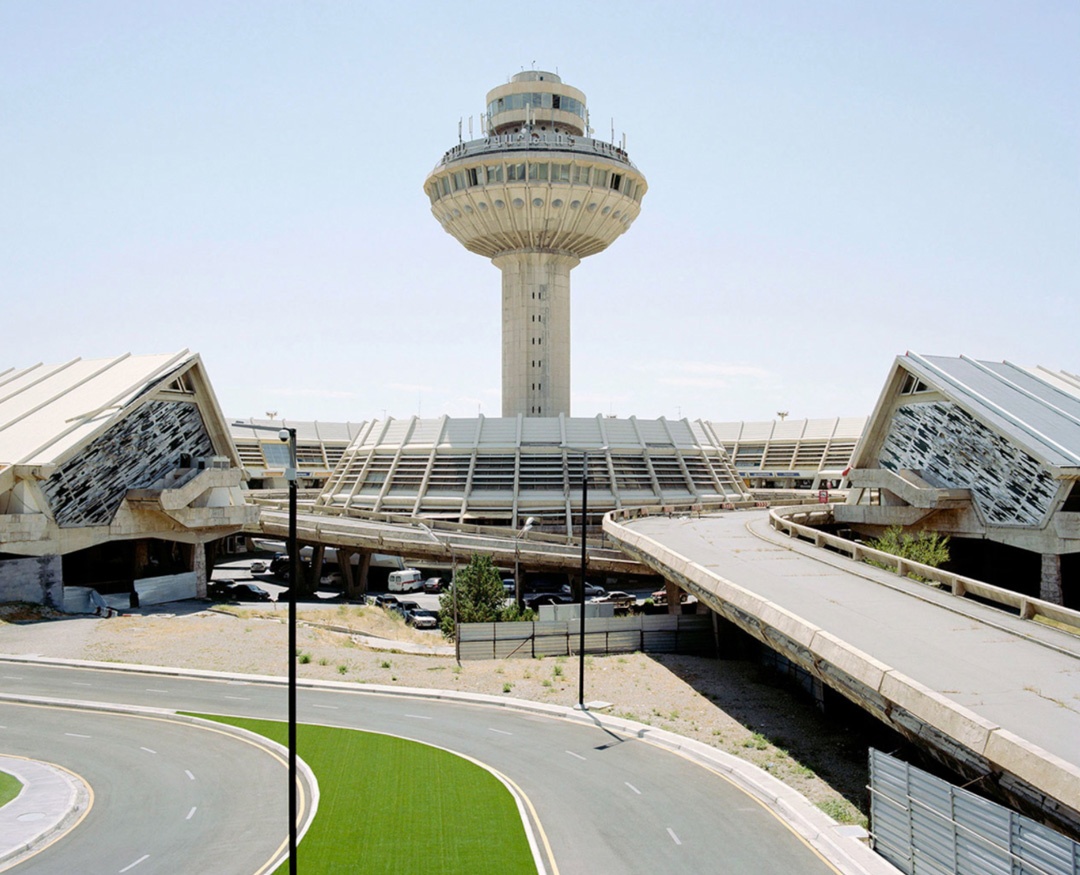 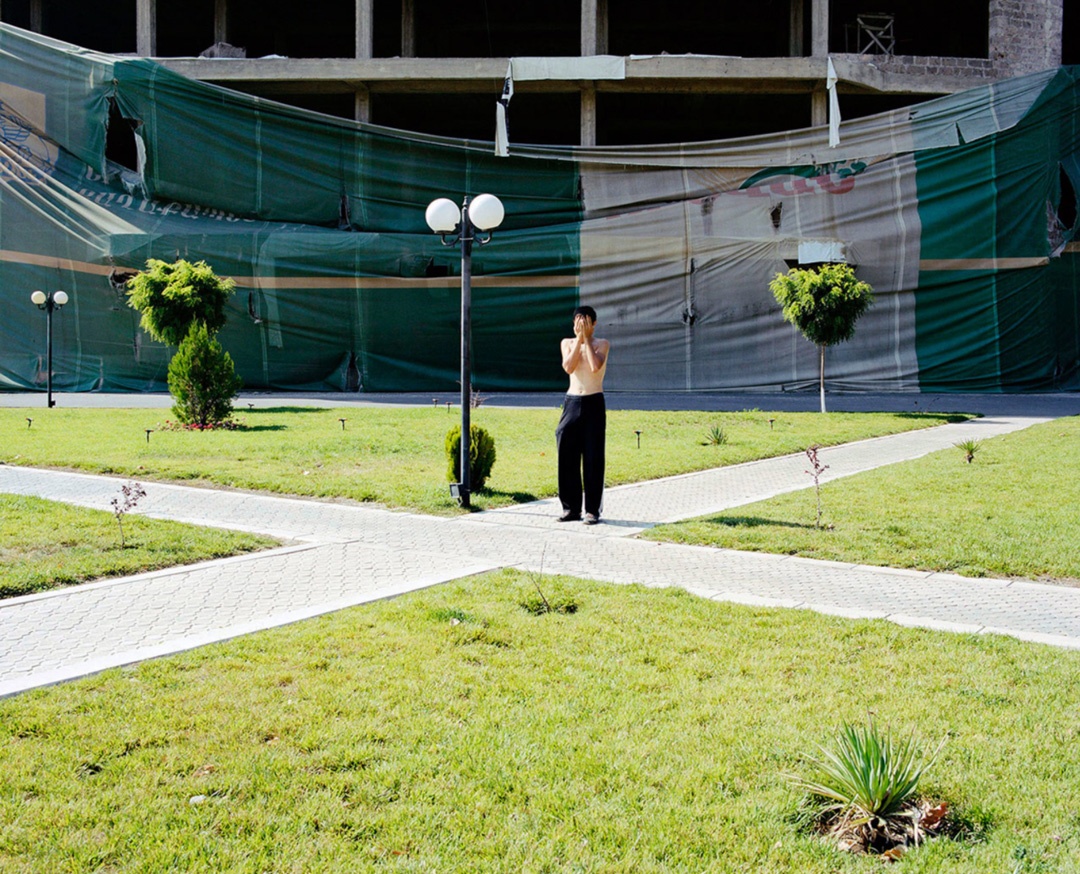 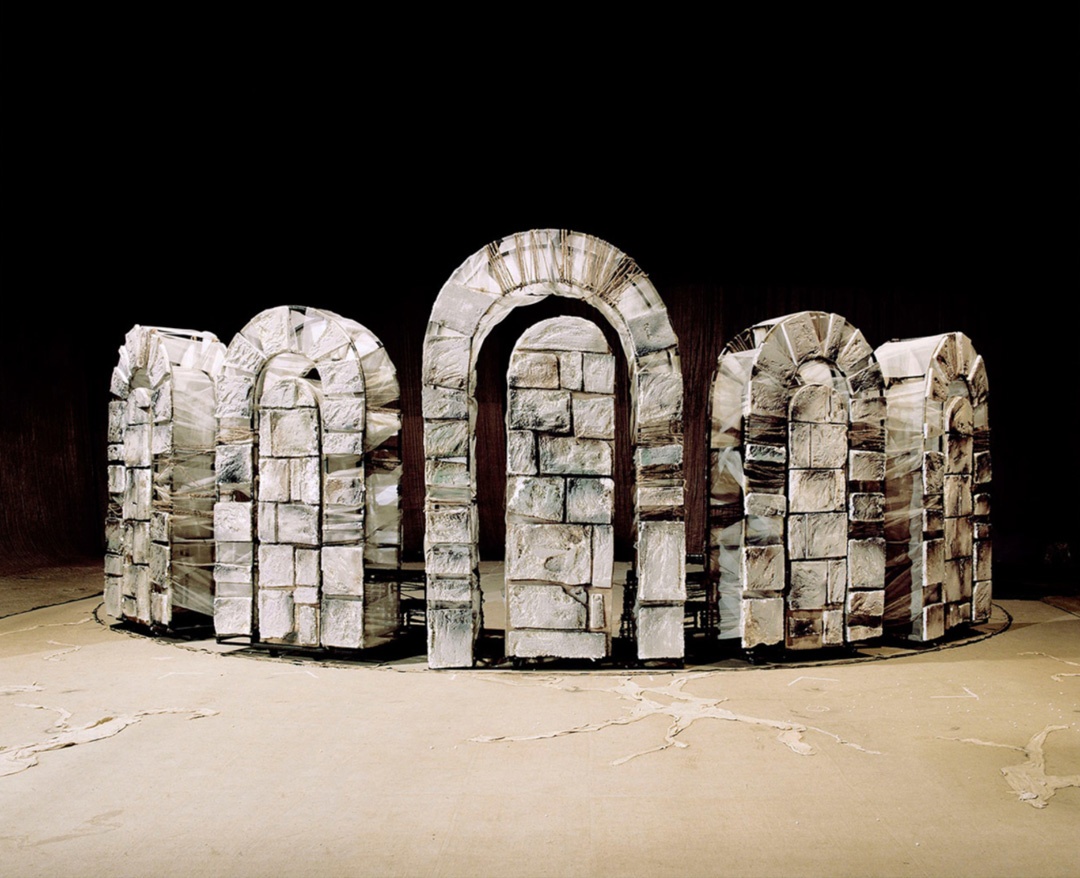 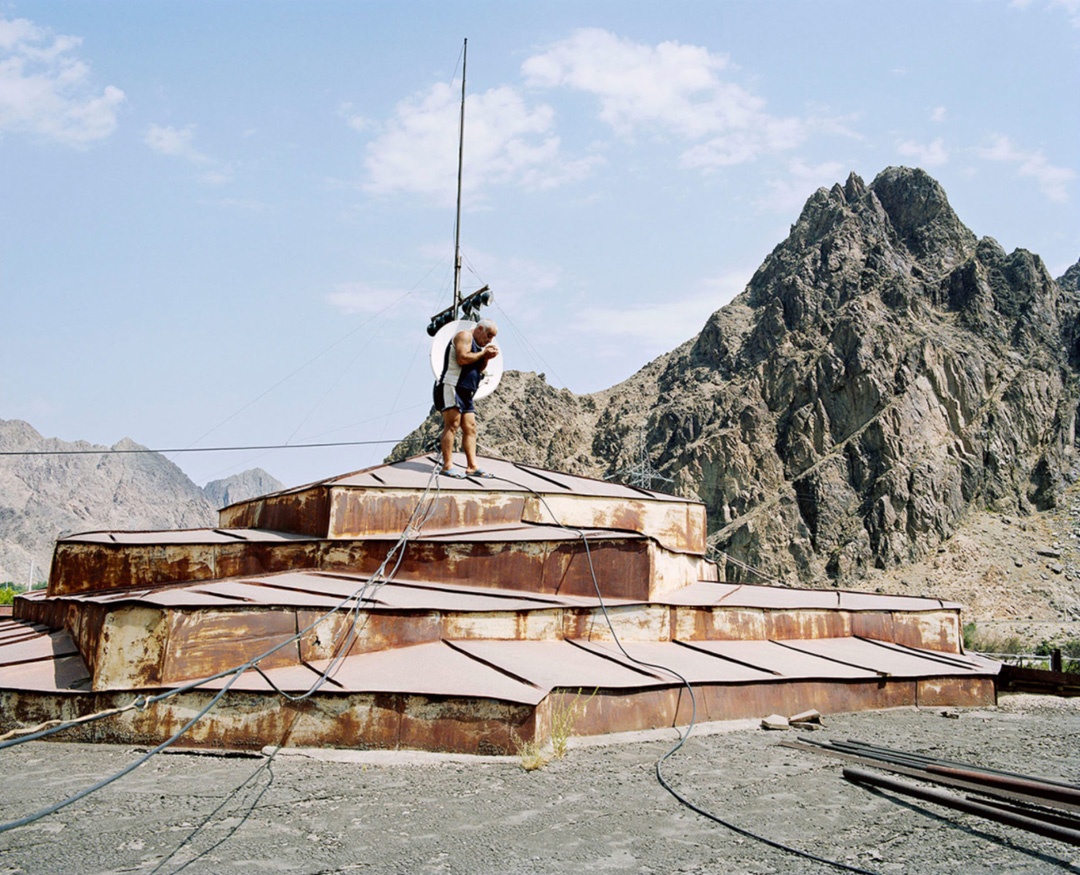 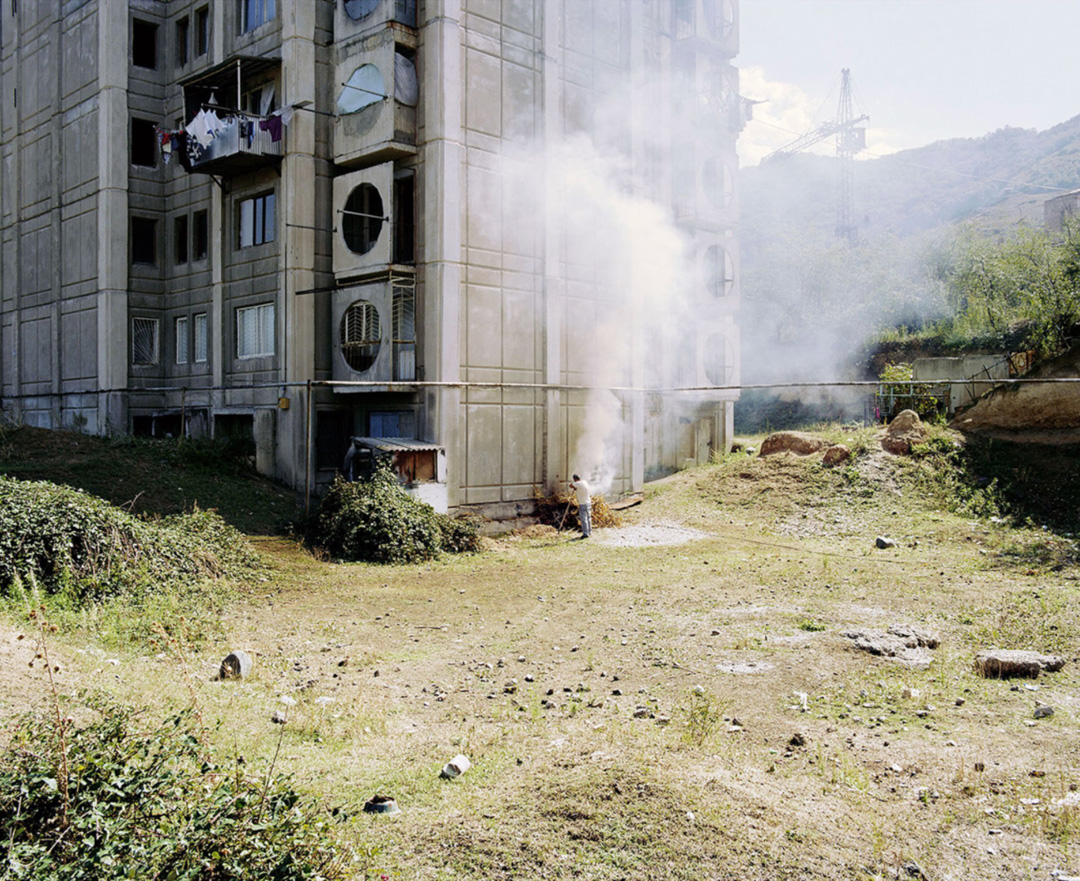 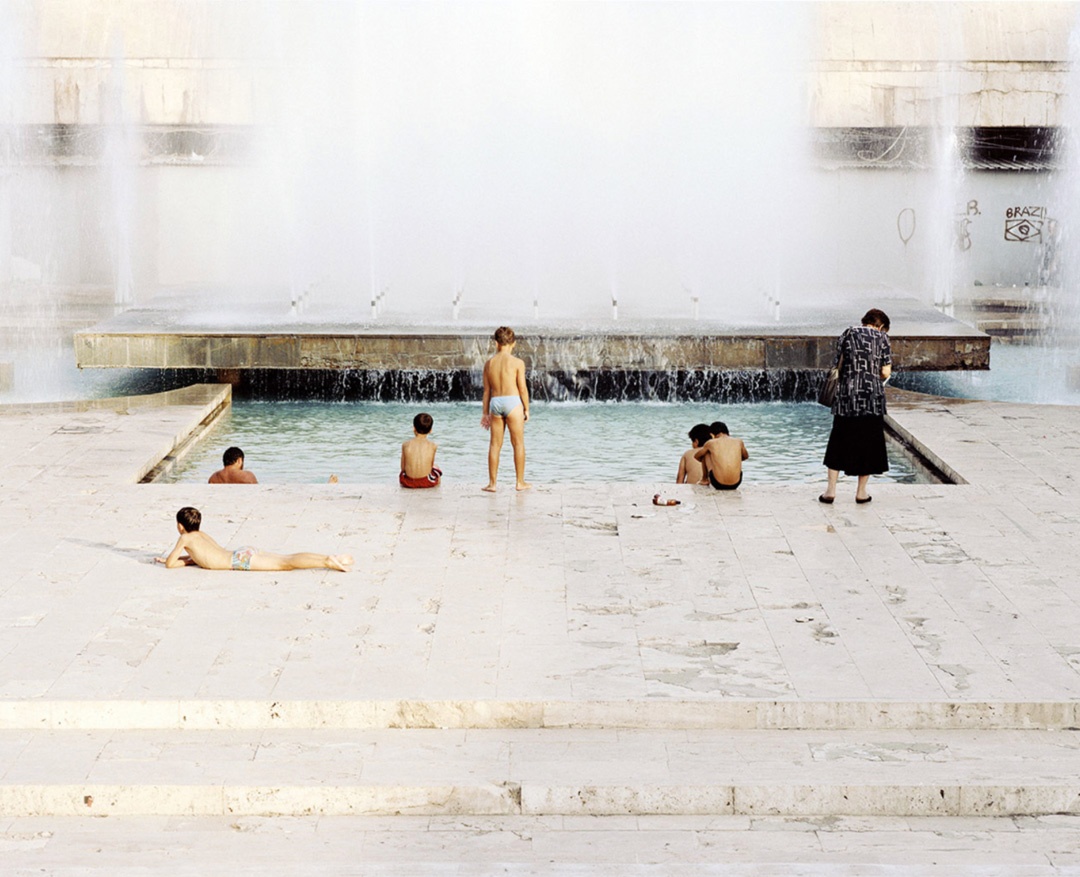 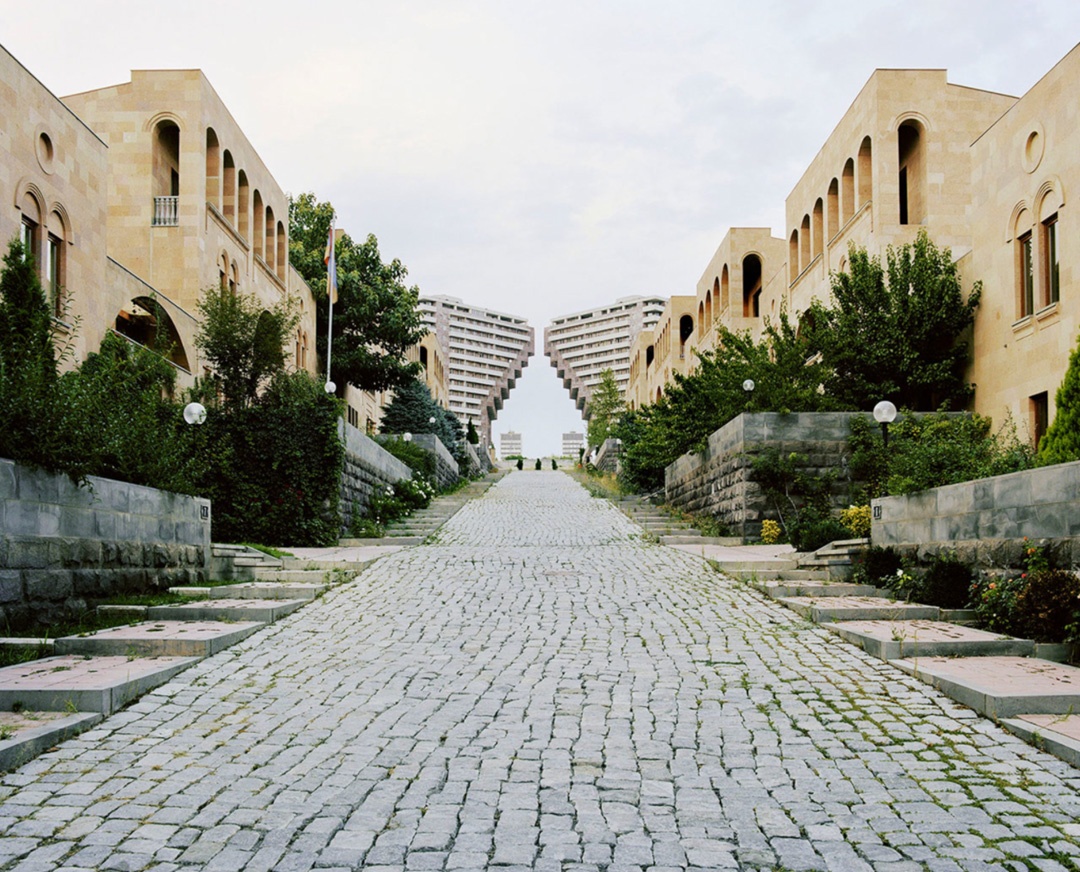 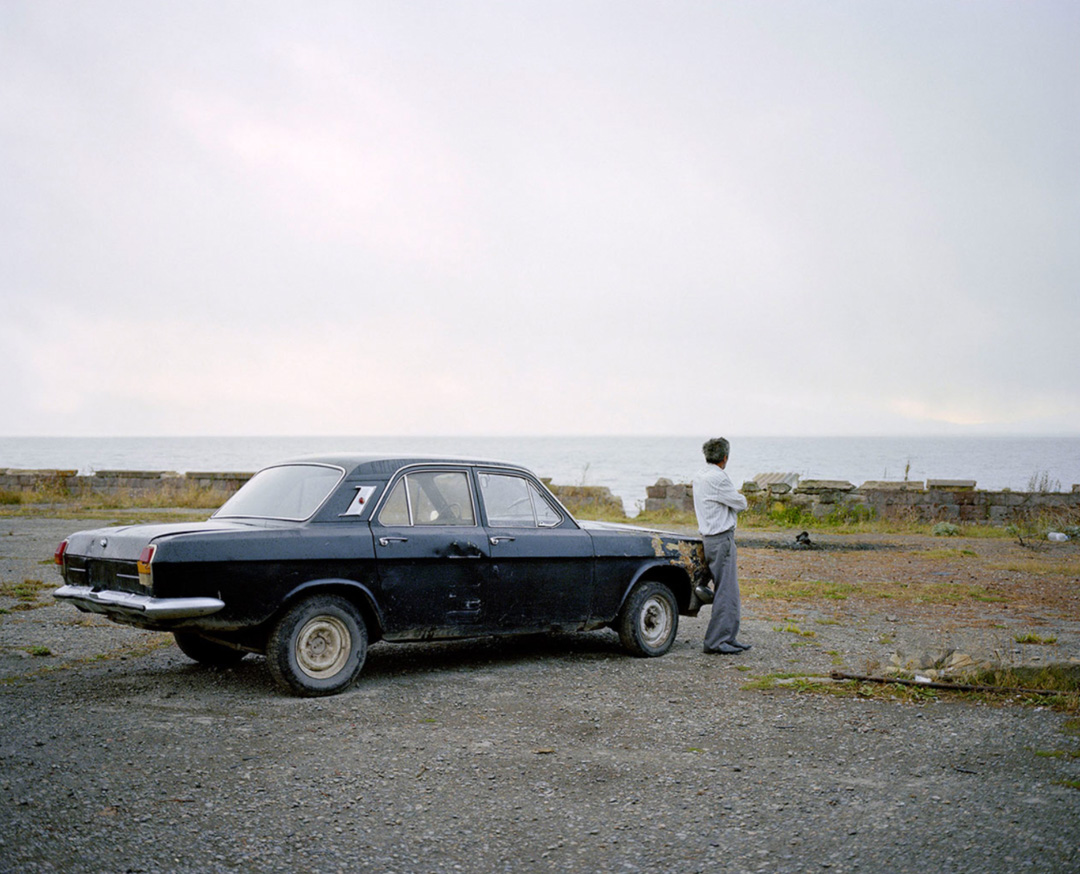 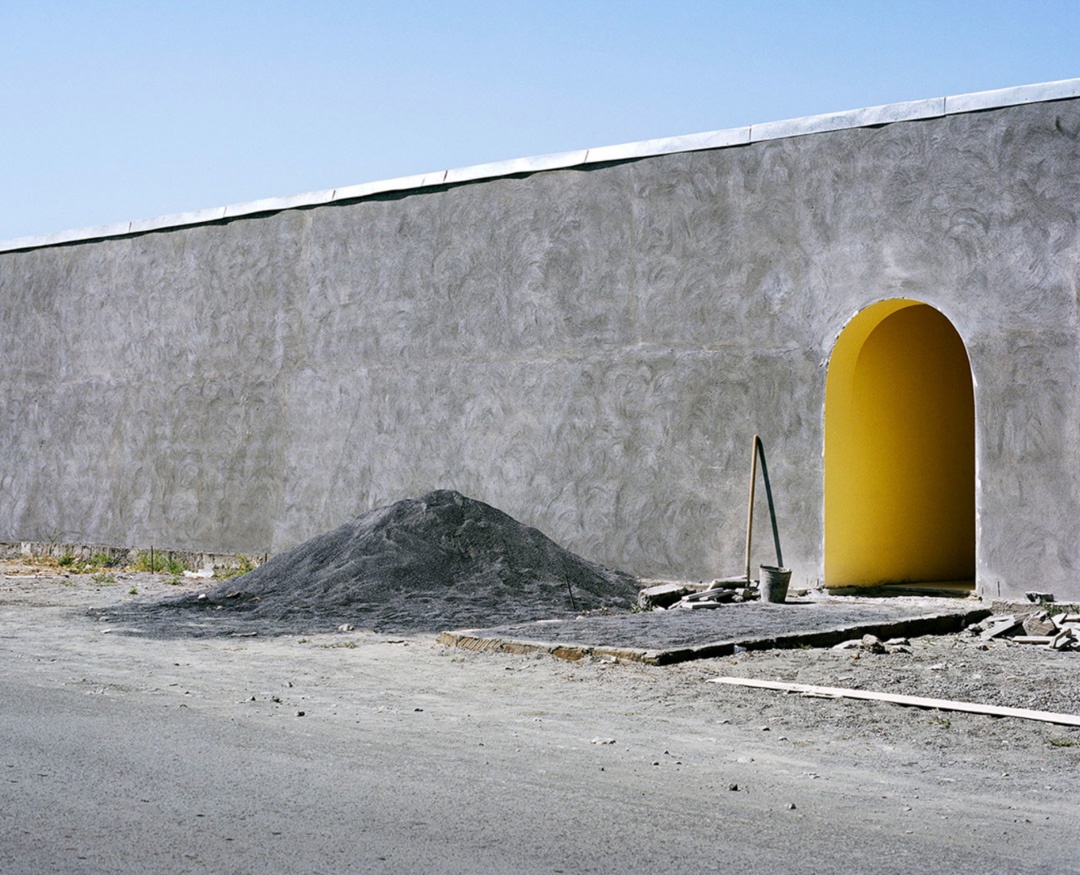 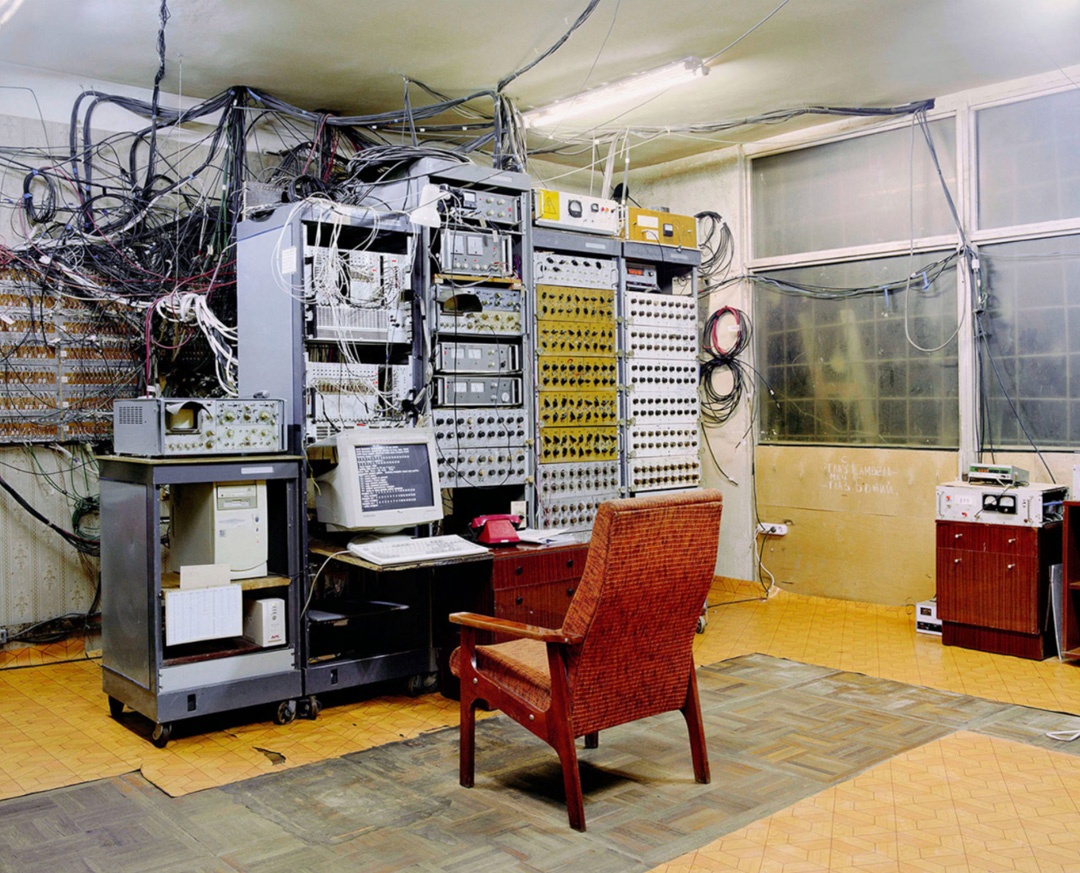 The photographic medium is used by many to document what is happening in front of the them. But what if what is happening in front of you is an elusive present – one that is constantly shifting and changing? French photographer Julien Lombardi (1980) uses photography as a tool to probe at what isn’t visible or is about to vanish. In his series L’inachevé (The Unfinished) he illustrates the development of Armenia; a country that has been, since the collapse of the Soviet Union, in transition between two worlds, with a society that is evolving on the fringes, according to its own rules and concept of time.

Rather than documenting the current situation of the country, Lombardi looks at the present from a distance; making images that evoke the country’s future history and perspectives of renewal. His effortlessly staged images of the everyday represent states of transition and incompleteness – photographing landscapes and interiors that are the sets of a play that unravel within an uncertain timeframe.

By collecting these fragments of spaces that are liable to become the backdrop for future actions, Lombardi has managed to create a set of fictitious documents whose content remains a possibility to be realised. As he expresses it: “The photos are awaiting development, just like the country that inspired them.”