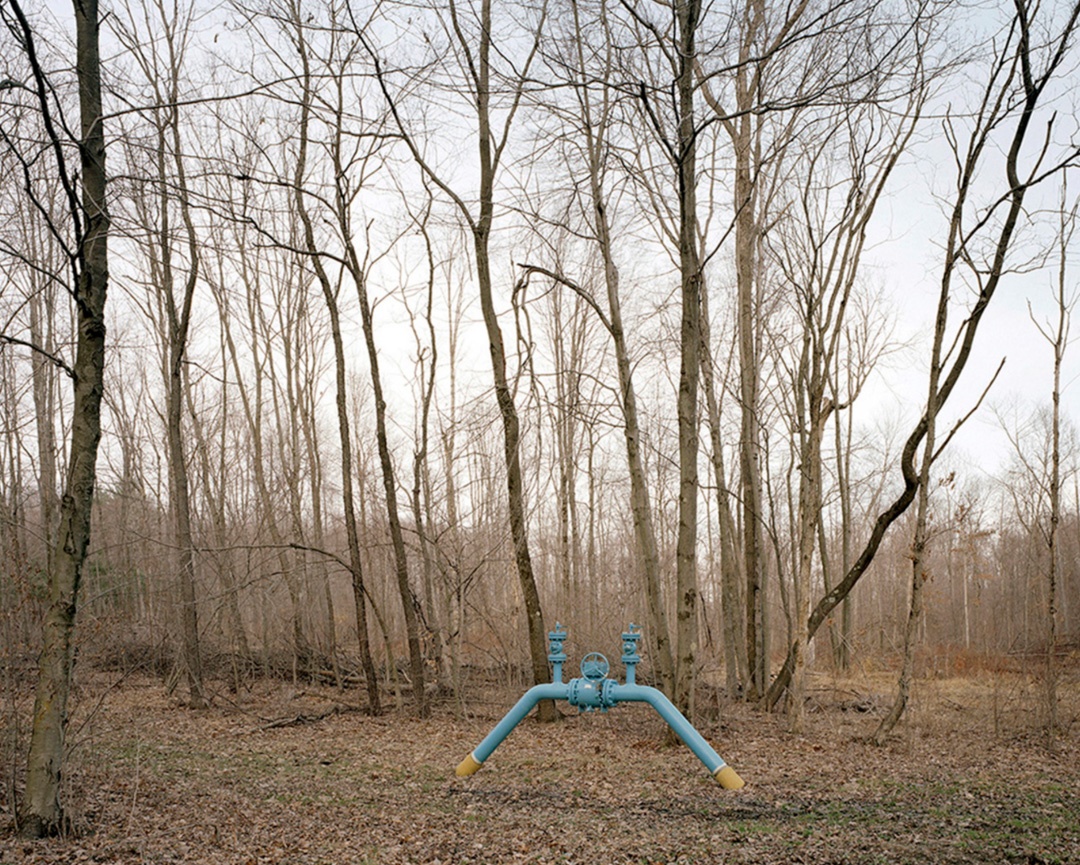 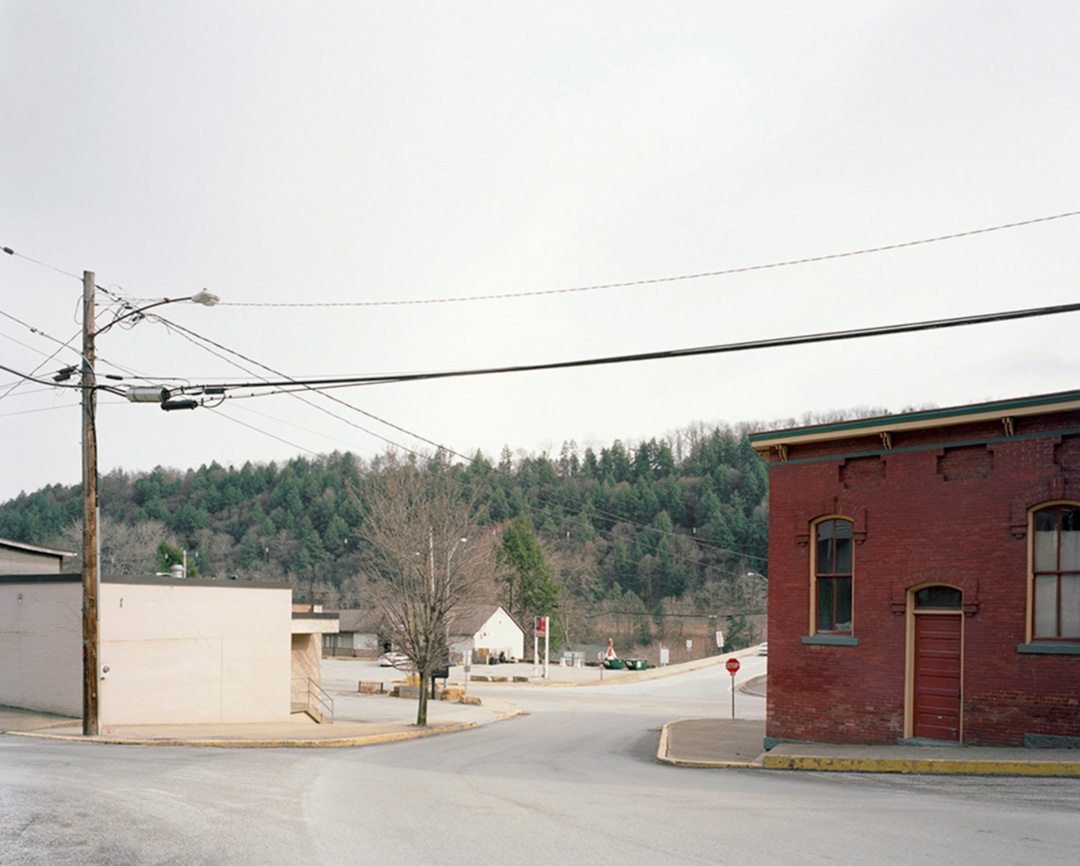 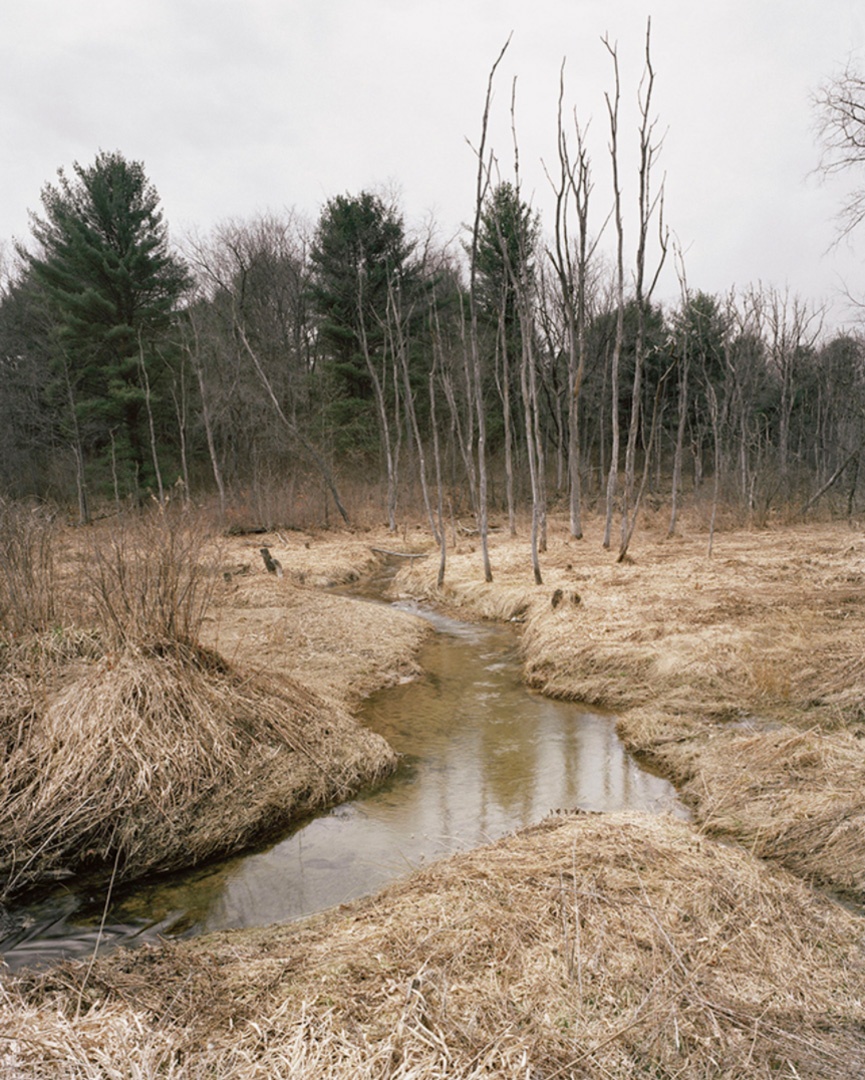 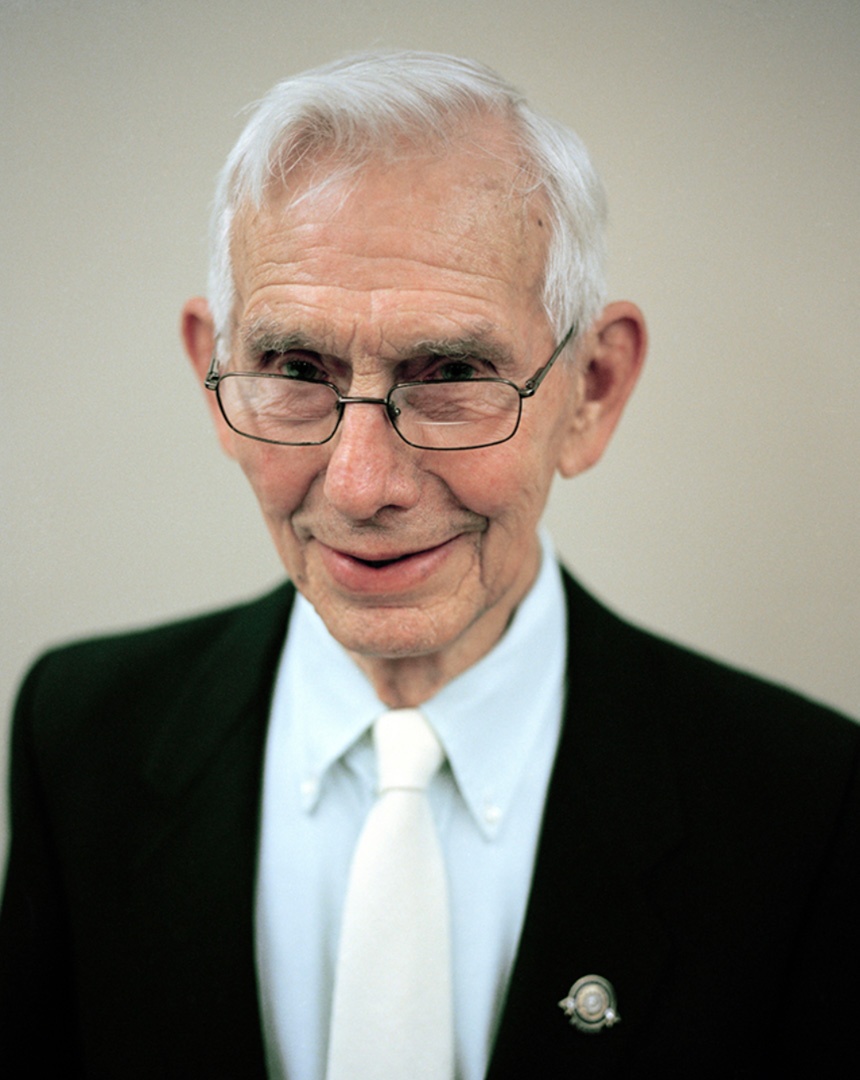 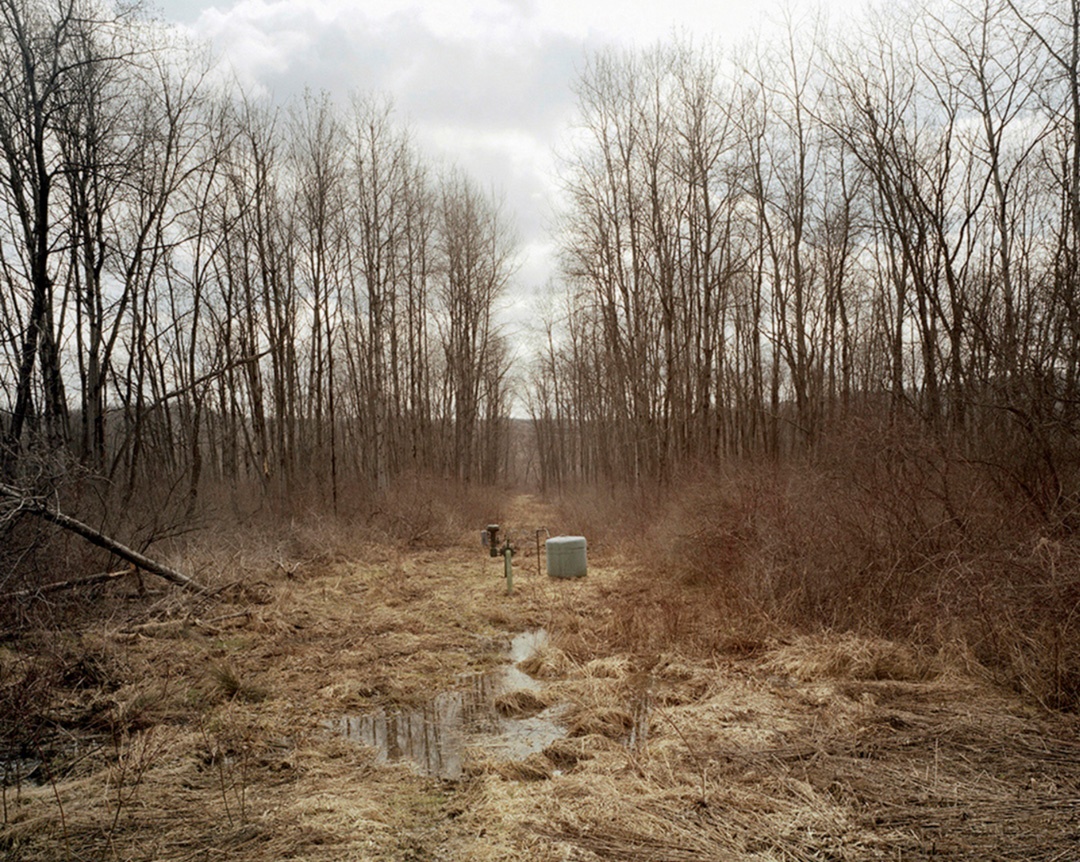 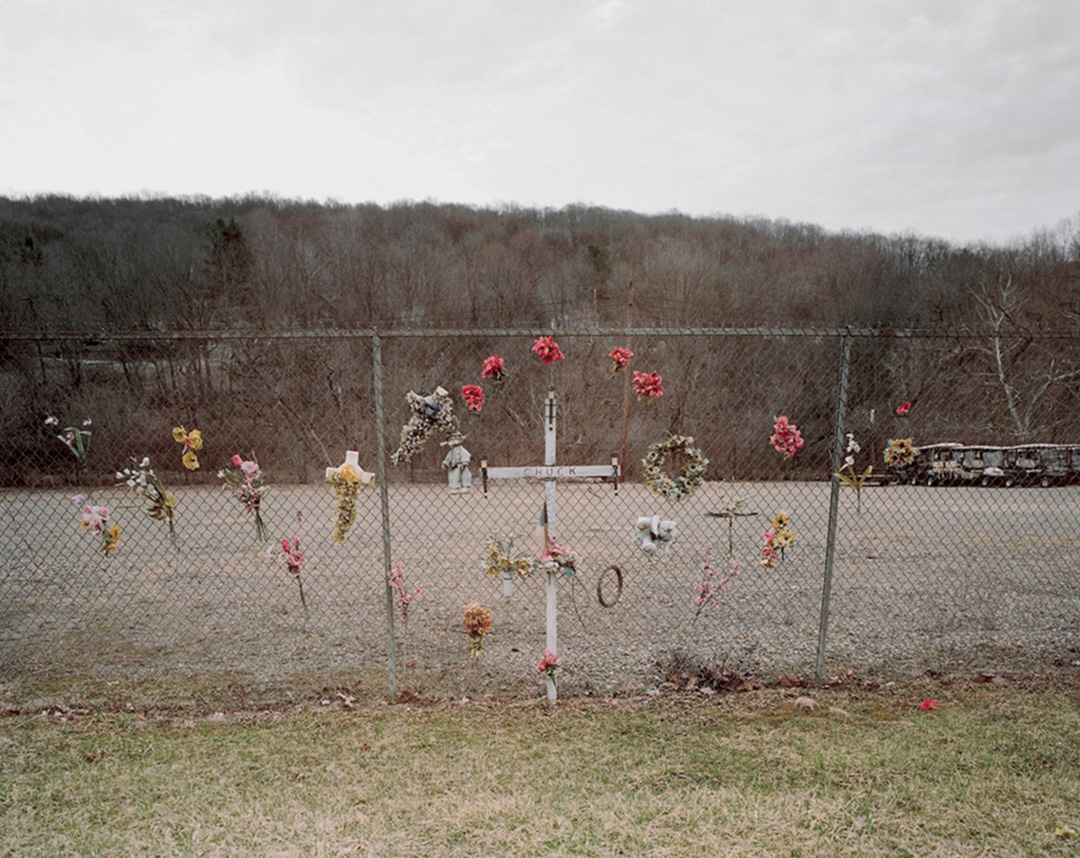 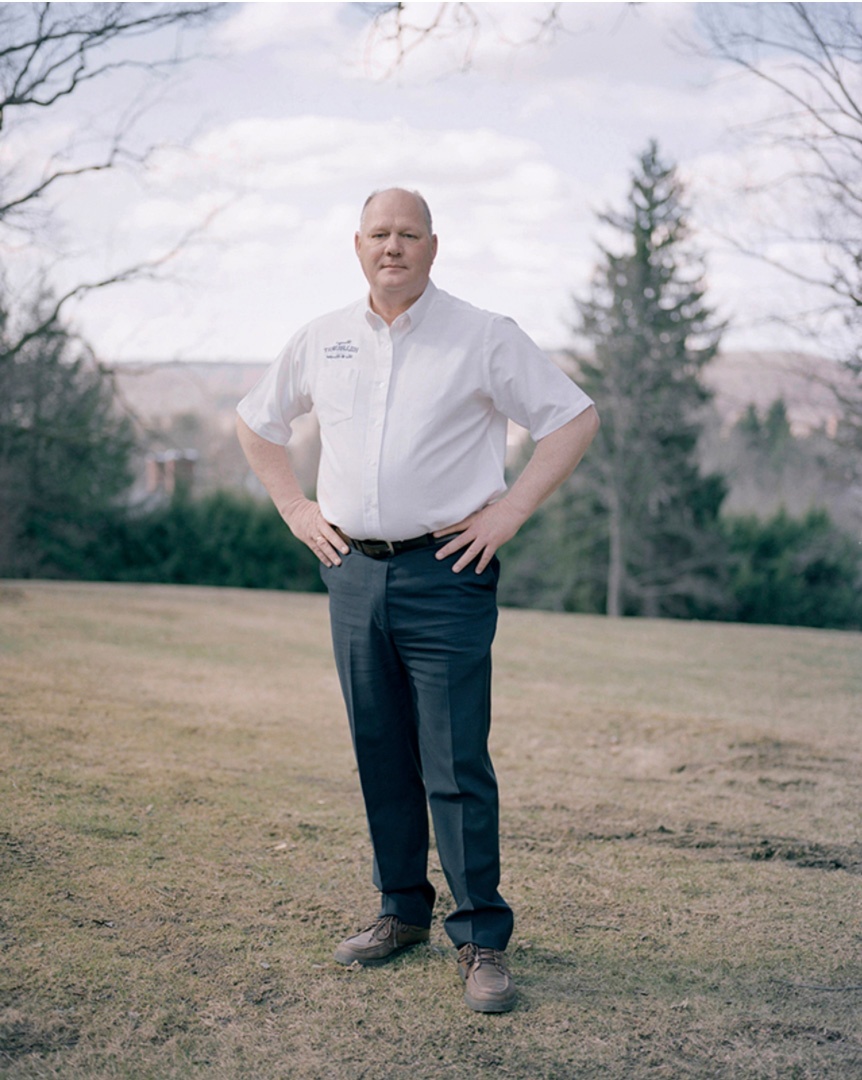 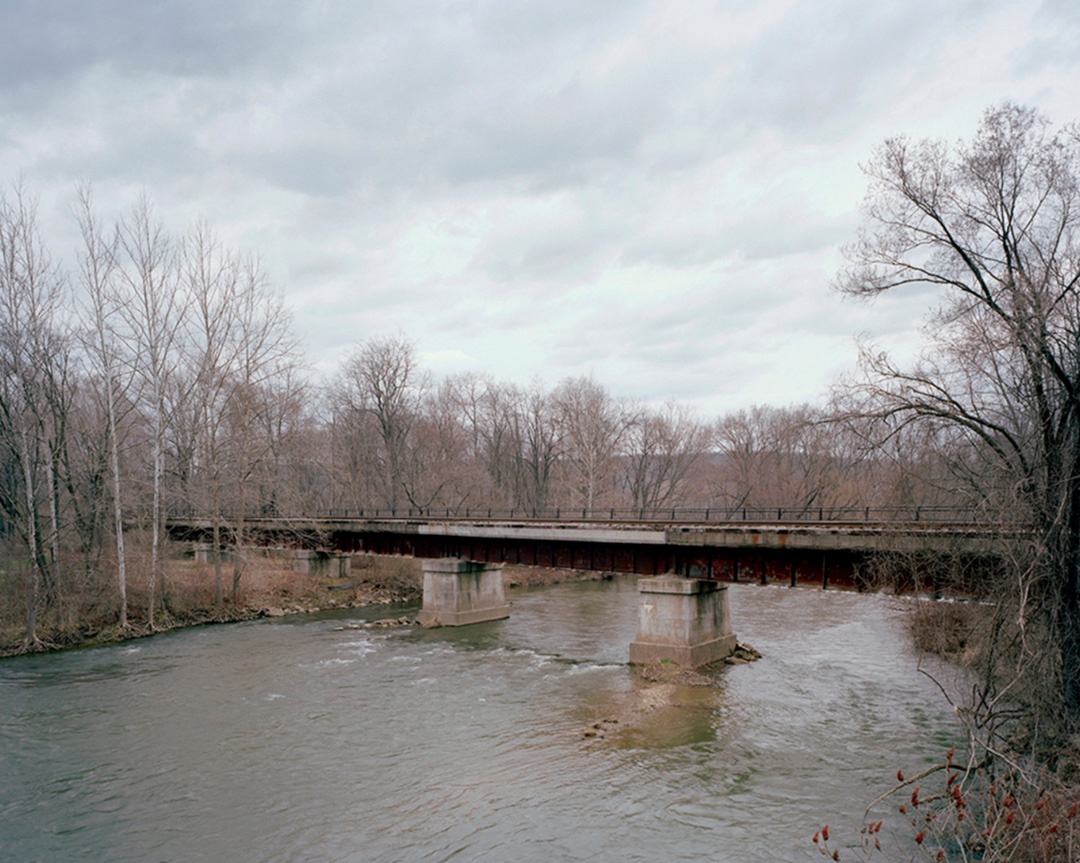 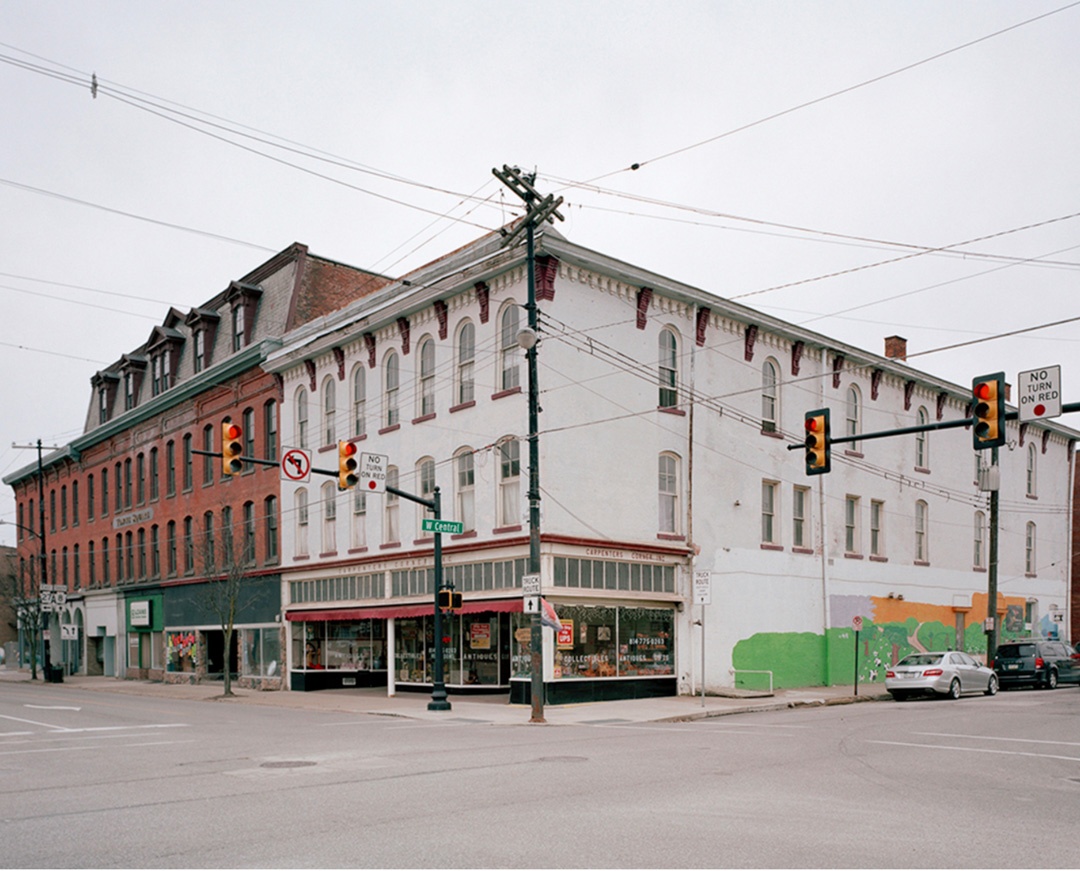 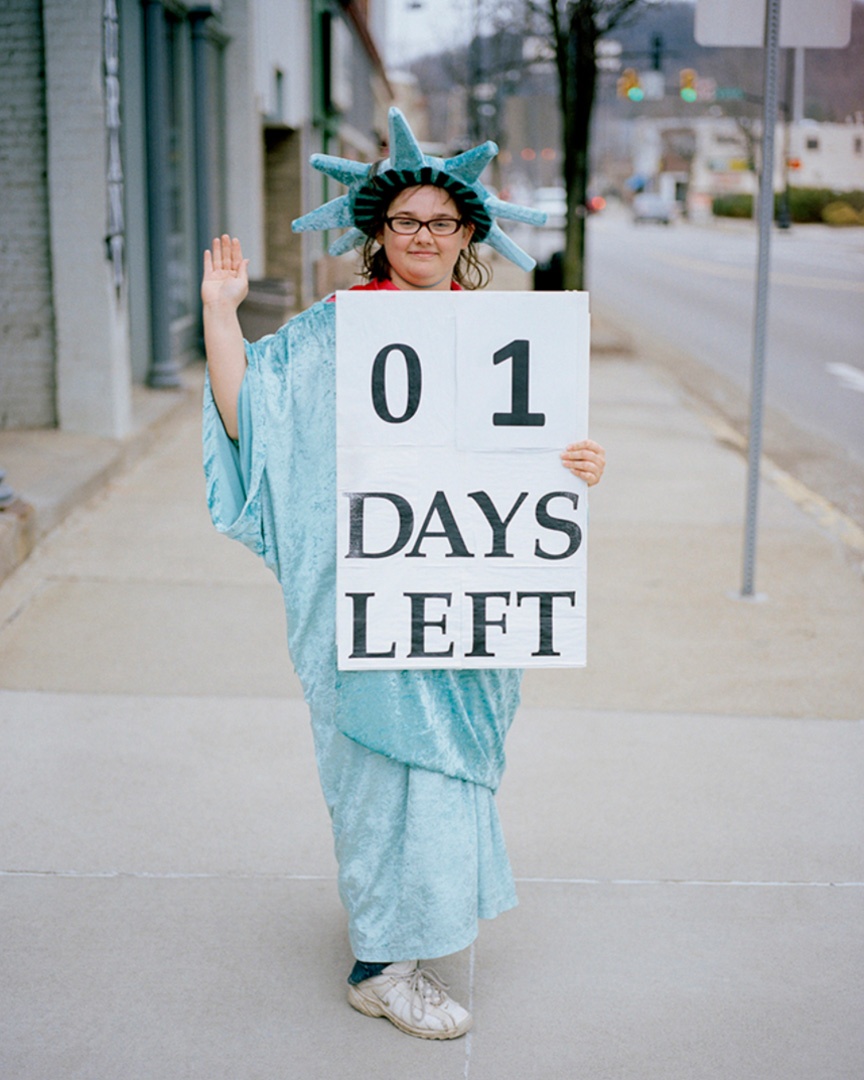 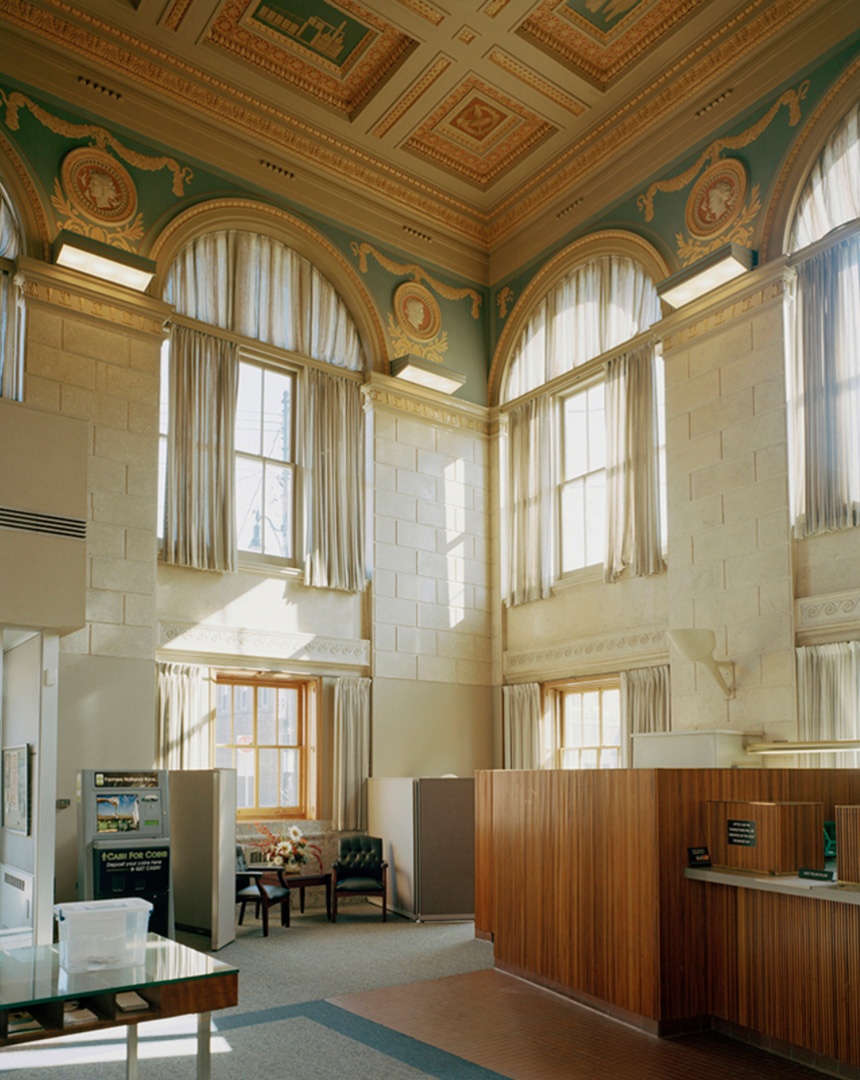 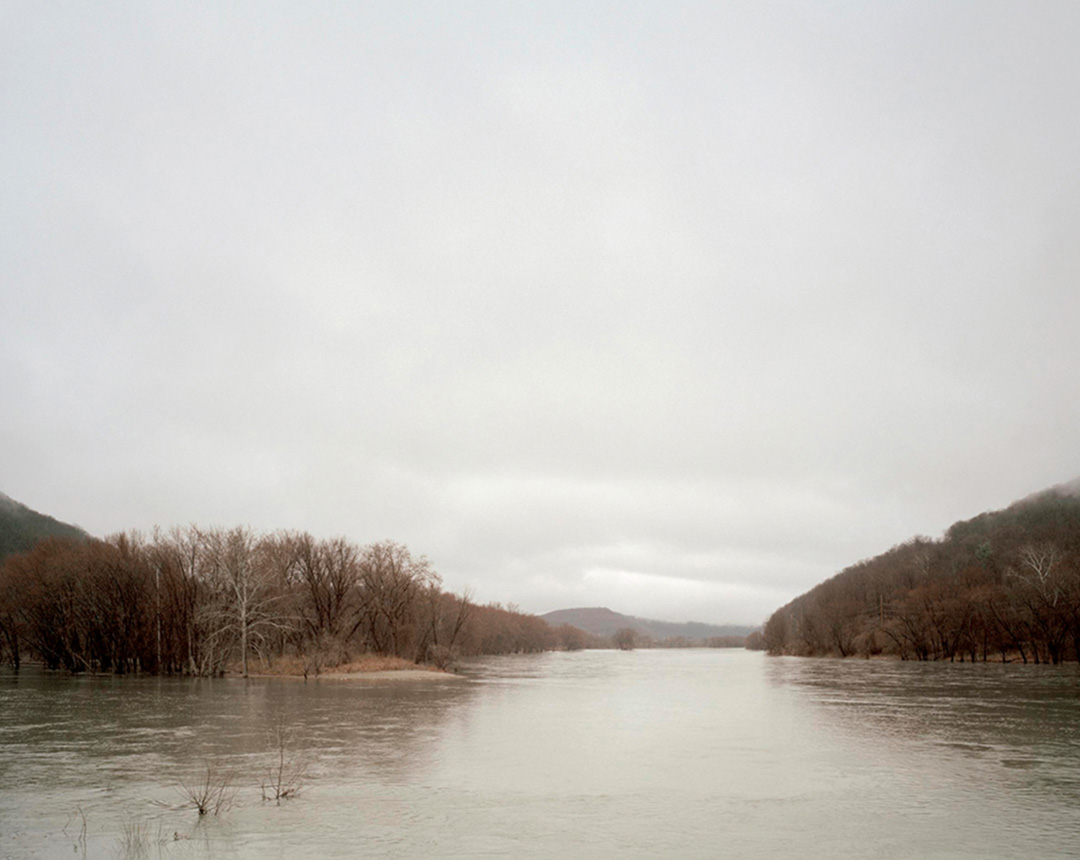 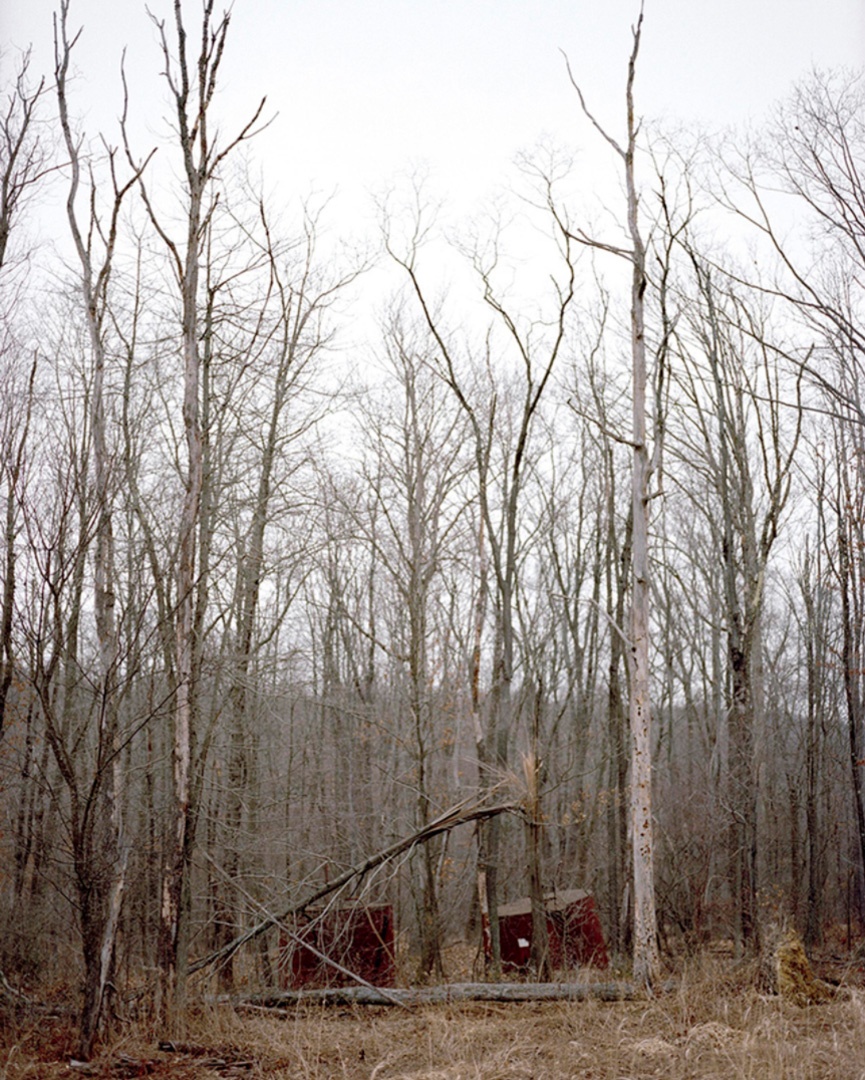 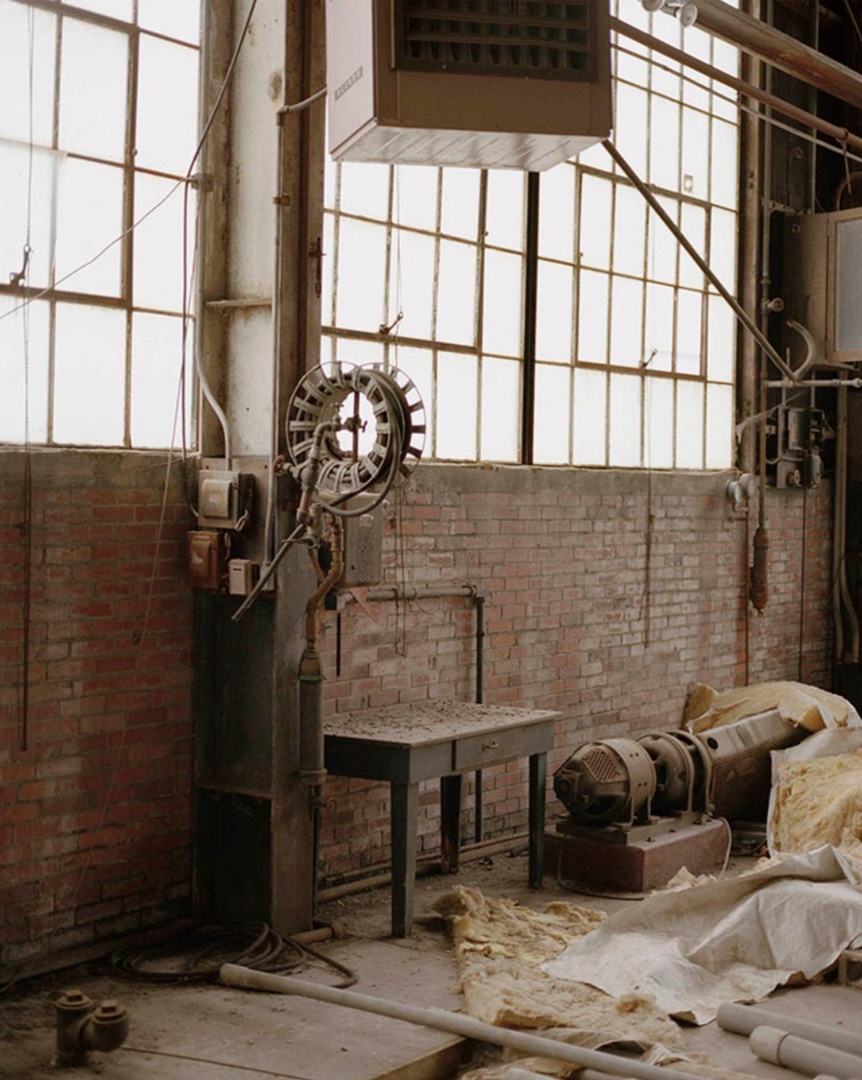 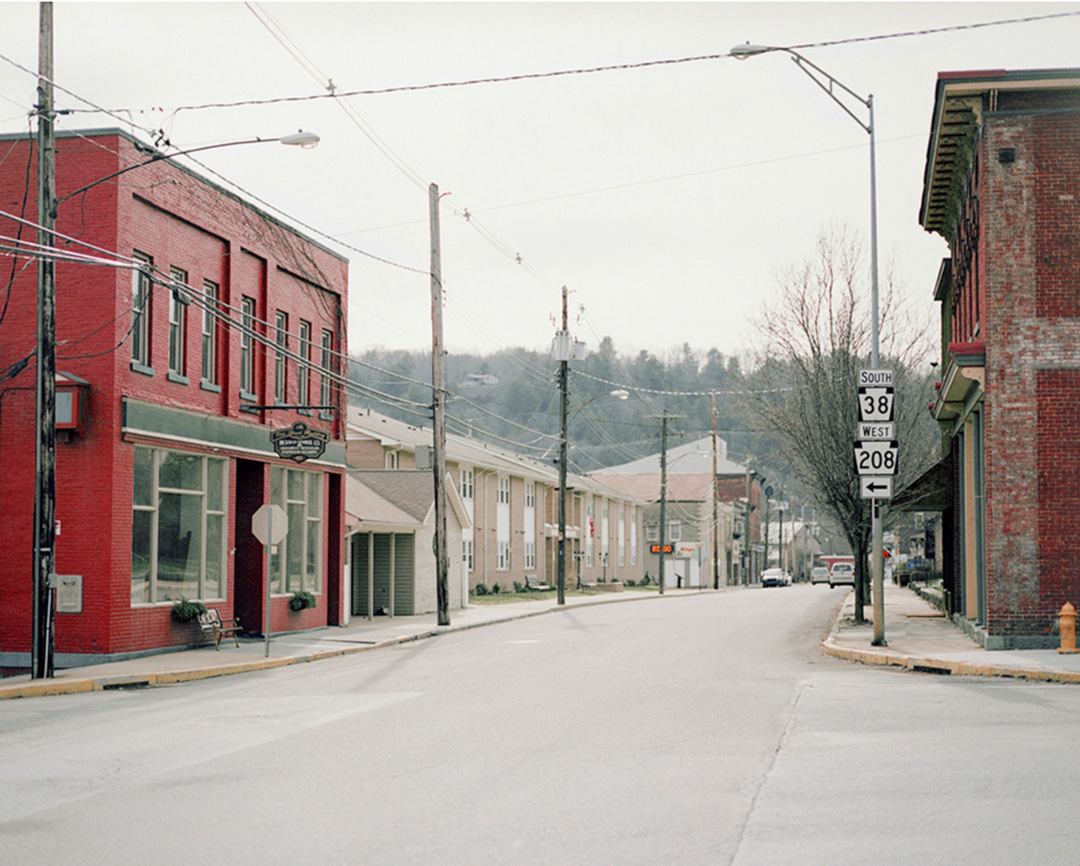 In the early 1800s, after the emergence of stories of a black liquid seeping from the ground, the then fledgling Seneca Oil Company (Pennsylvania) sent Colonel Edwin Drake, a retired railroad worker, in search of this elusive substance. As seemingly unproductive progress was being made, the local residents would jeer at the operation, dubbing it ‘Drake’s Folly’. However, on August 27, 1859 in Titusville, Drake’s drill made a discovery that would radically transform the evolution of human civilization. At its peak, the Pennsylvanian oil industry supplied well over half of the world’s oil supply before the discovery of vast oil reserves in Texas.

British Photographer Dan Mariner (1983) wanted to make a project on oil consumption. When he read about Titusville, he felt the urge to visit the town and surrounding area to find out how it has faired since the oil industry had moved on to Texas. During his visit, he observed something striking: the valleys and forests, once exploited by the industry, have now been reclaimed by nature. In his photo series, Mariner captured the flora and fauna, which are slowly erasing the remnants of mine shafts and machinery, as well as the abandoned streets of Titusville and its inhabitants, who play a part in remembering the history. For example, Mariner photographed John Williams, a fourth generation oilman from Titusville and descendent of Edwin Drake.

According to Mariner, “Drake’s Folly is a true testament to the incredible regenerative power of nature and its ability to heal itself over time”.