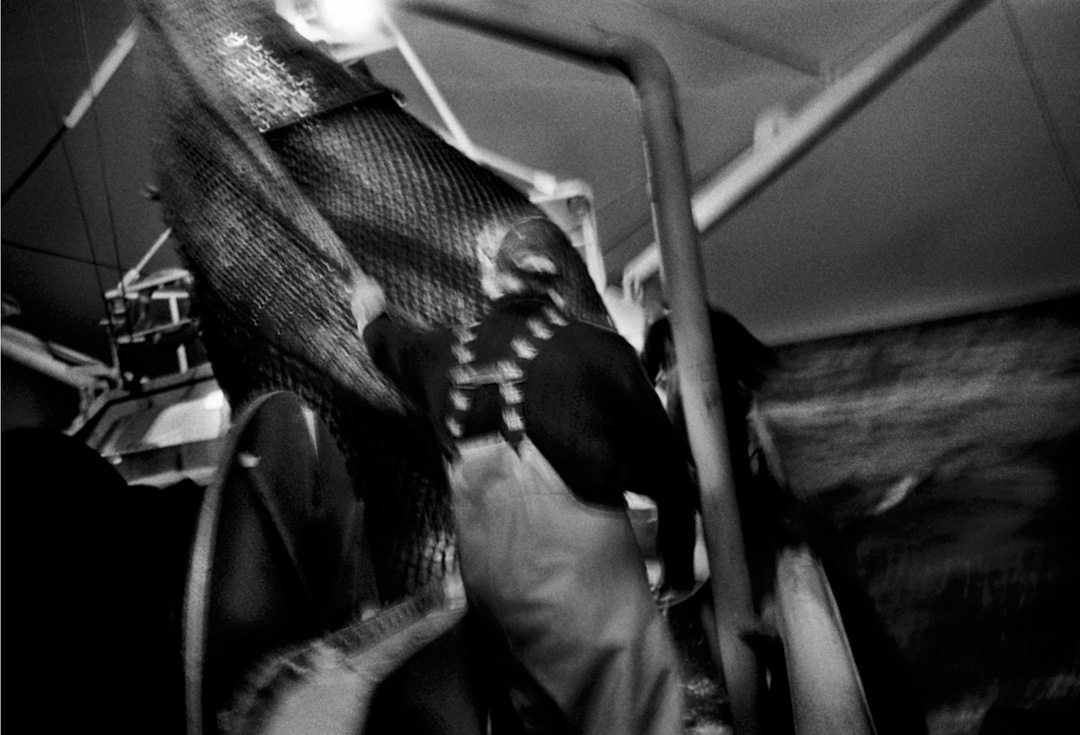 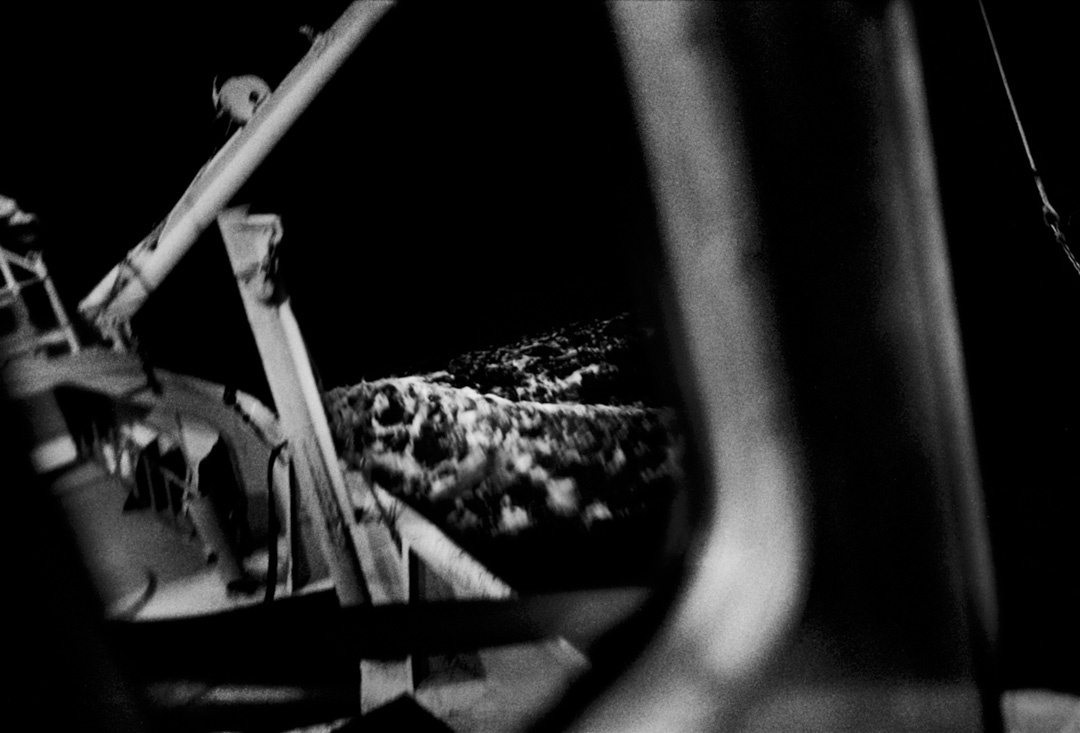 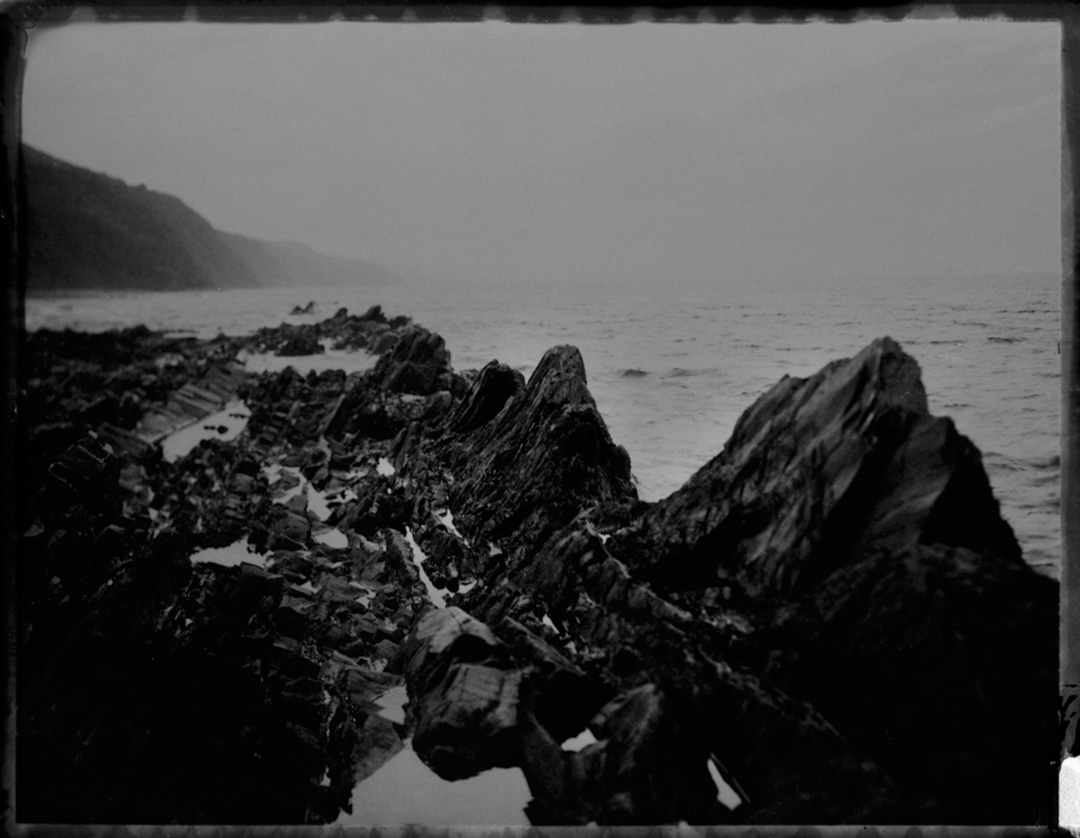 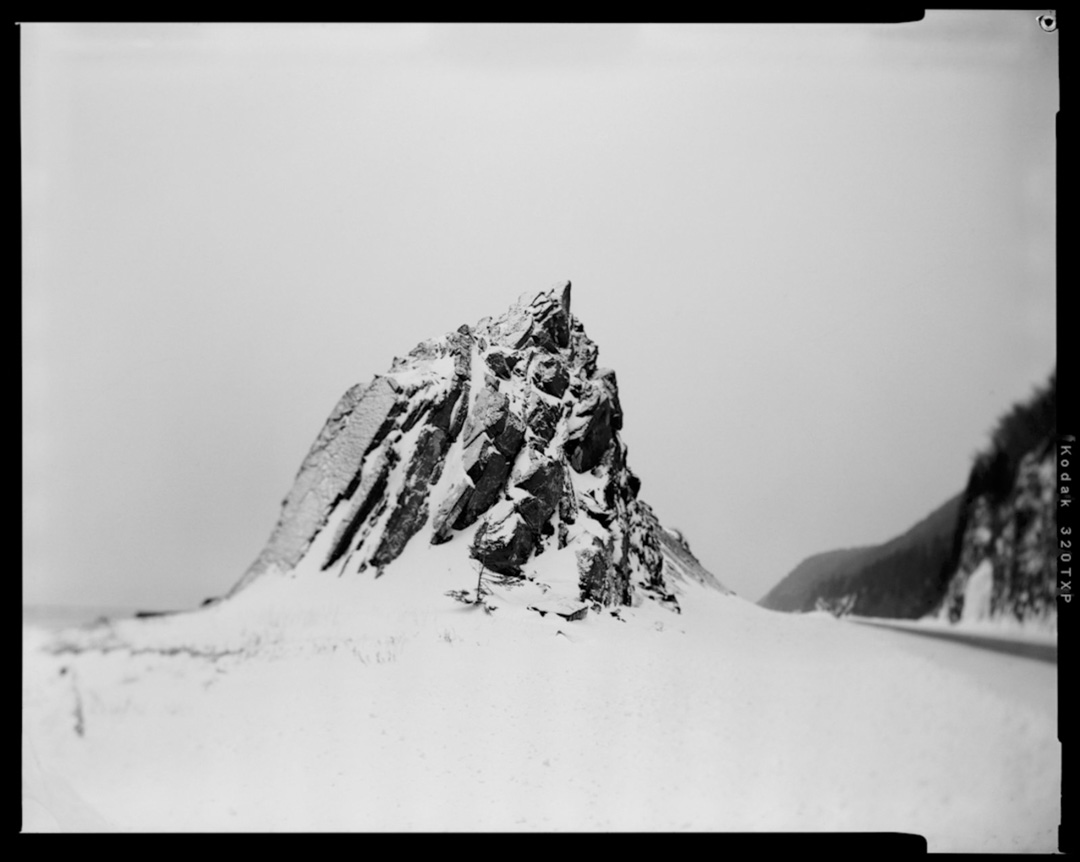 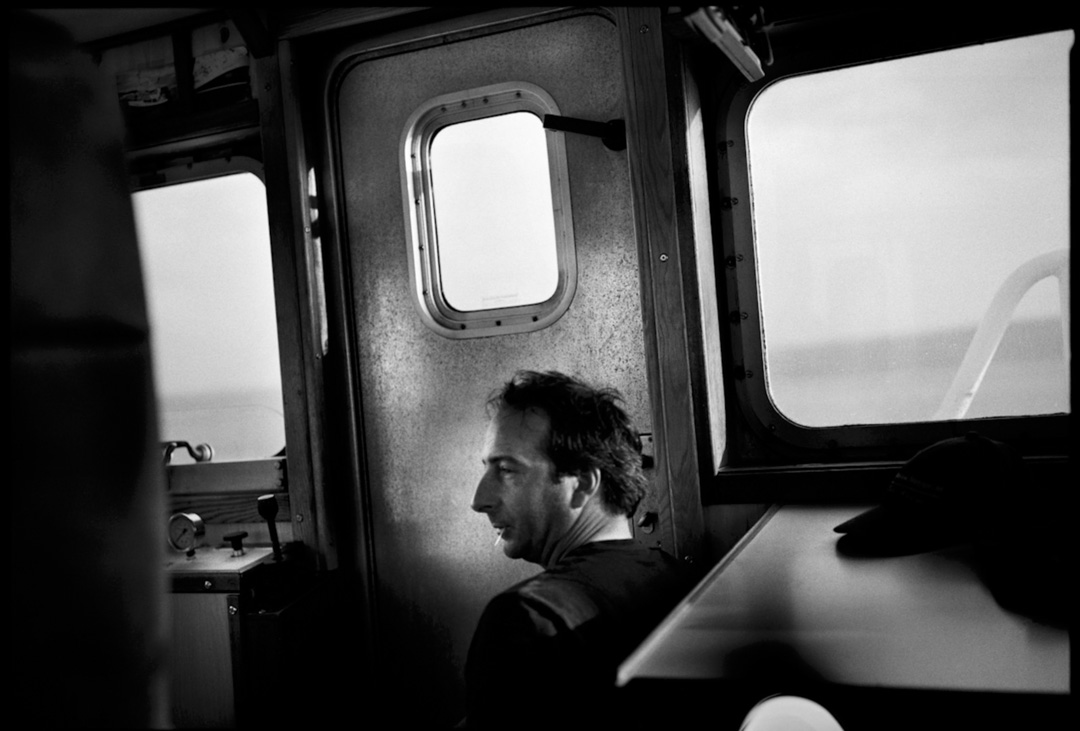 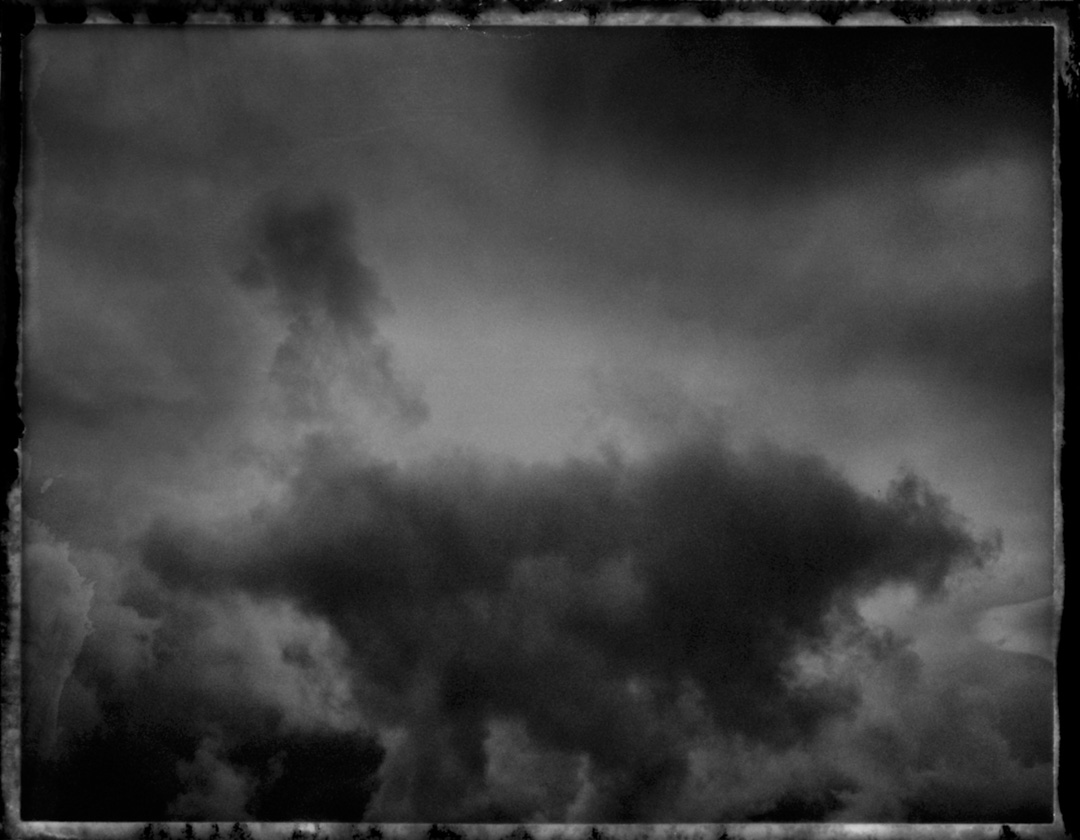 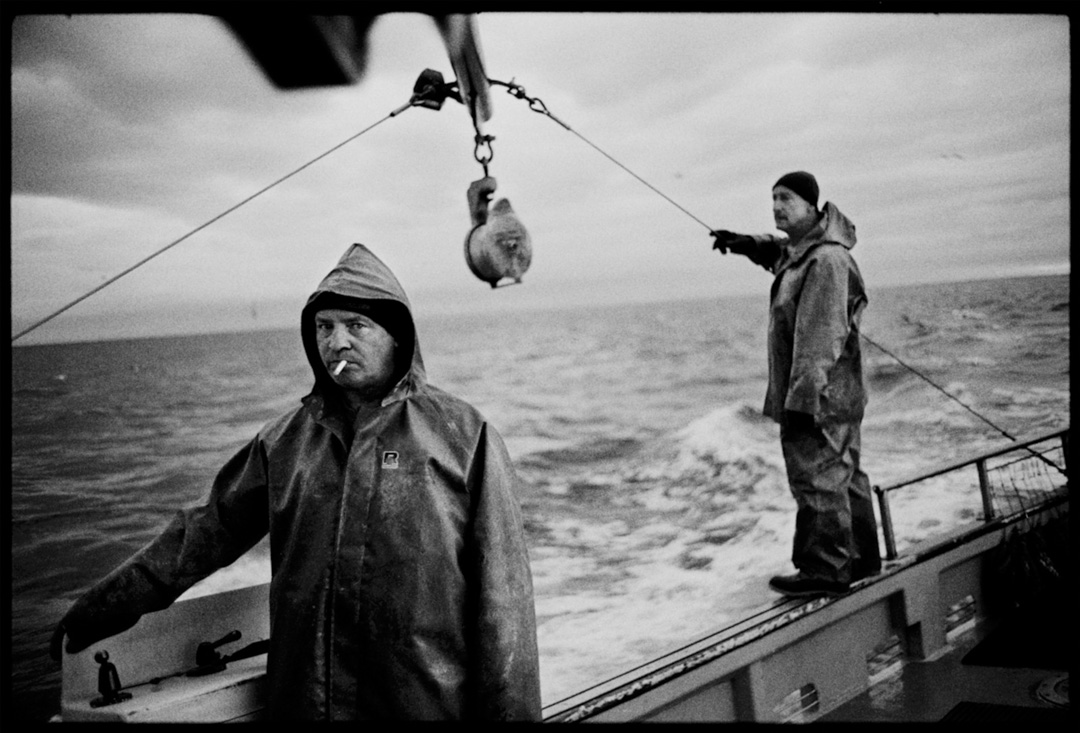 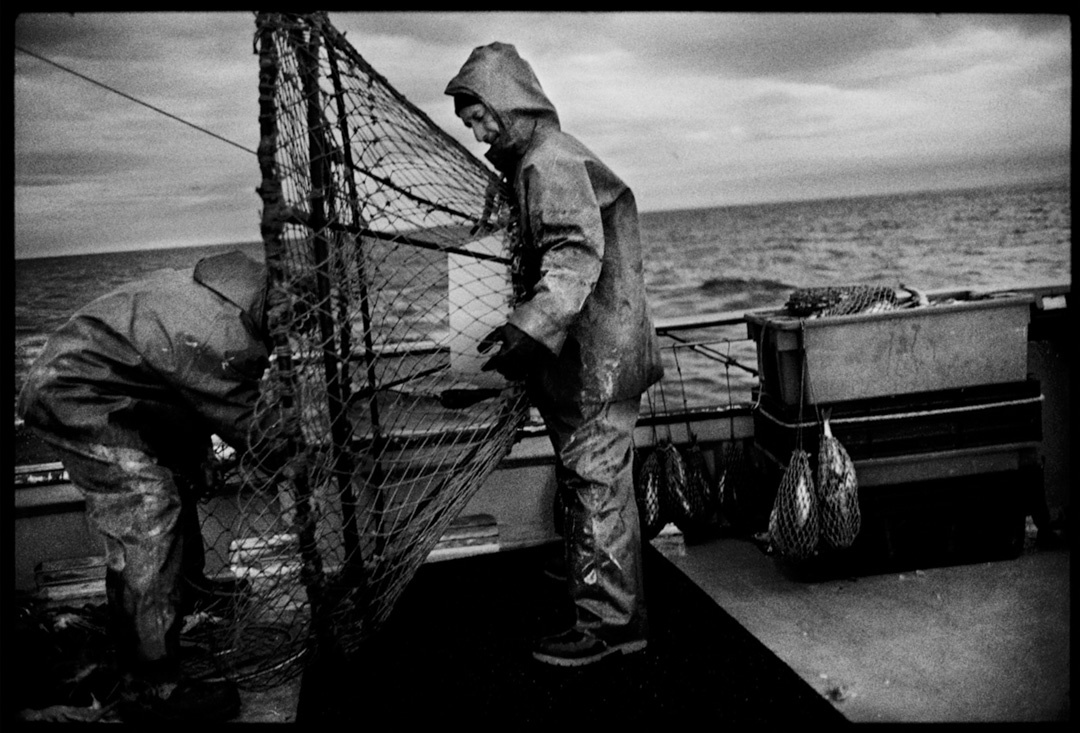 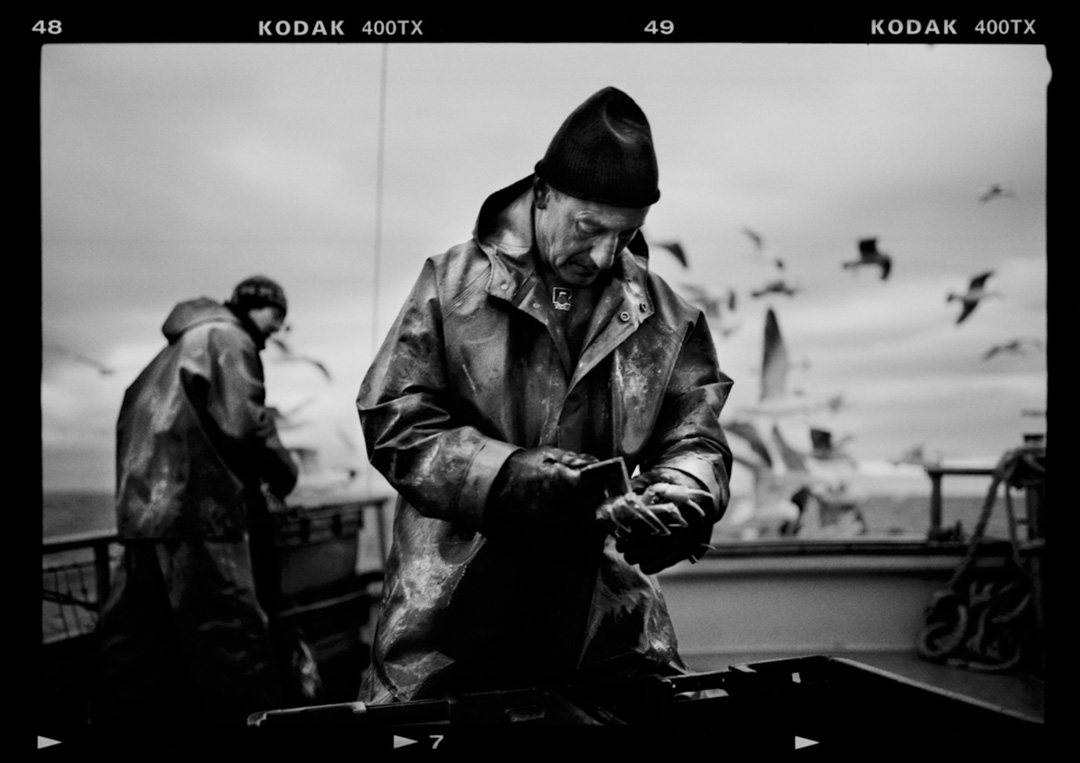 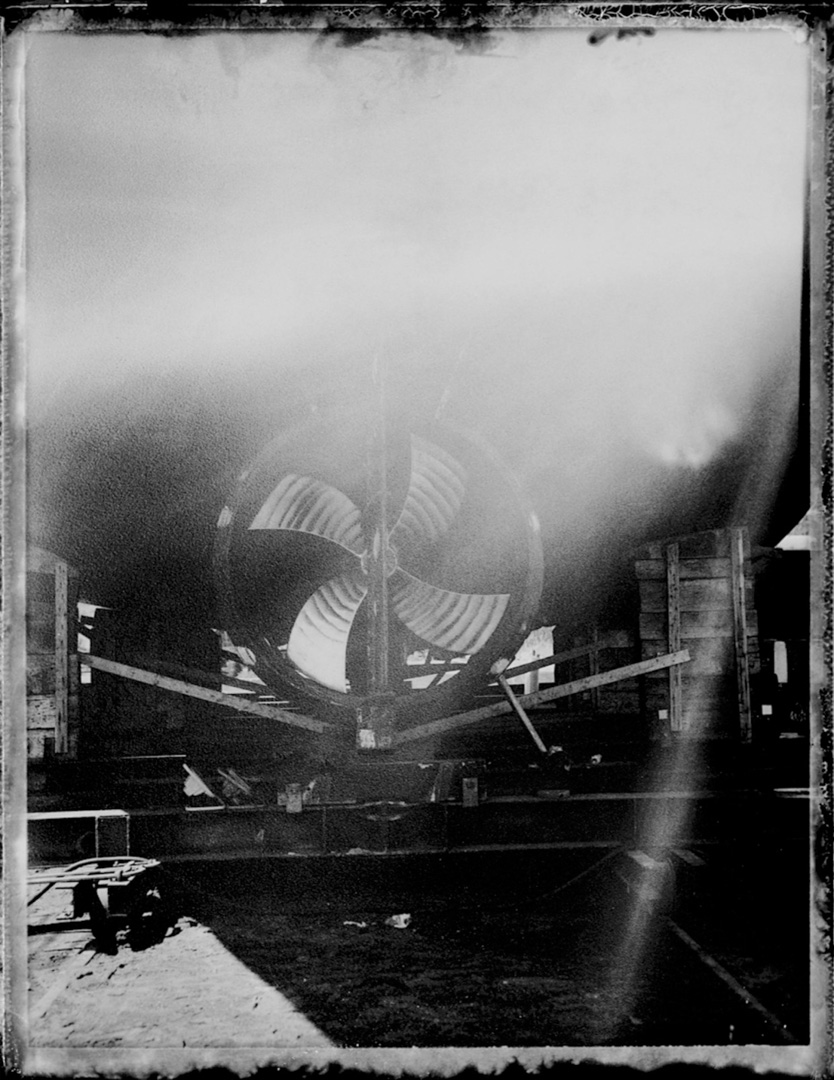 Over five years, Canadian photographer Charles-Frédérick Ouellet captured the life of men working at sea along the coast of the St. Lawrence River, a large river in North America that connects the Great Lakes with the Atlantic Ocean. Ouellet says the project evolved over this time, and it was not his goal to simply point out the condition of the fishing industry or the hard work of the fisherman, but rather, his goal was to “suggest a fragile balance where both humans and nature seems to haunt each other, thus never knowing who’s taking over”.

The resulting series of images, Le Naufrage (The Shipwreck), show in dramatic black and white images a personalised vision of life at sea, from turbulent waters and inky black nights, to the labour and calmness of the men as they work. Sometimes leaving the marks of his film included in the images, Ouellet ensures that the viewer sees his hand in the process, making us aware that the vision he shows us, while in many ways rooted in documentary, is his created narrative.