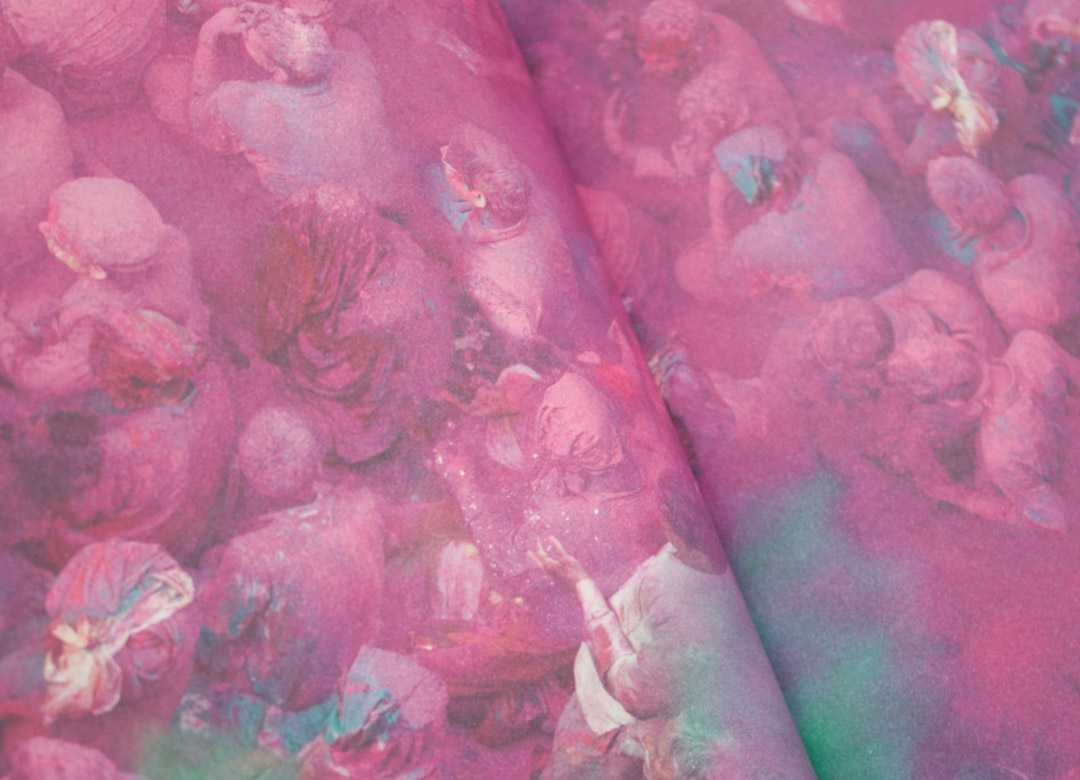 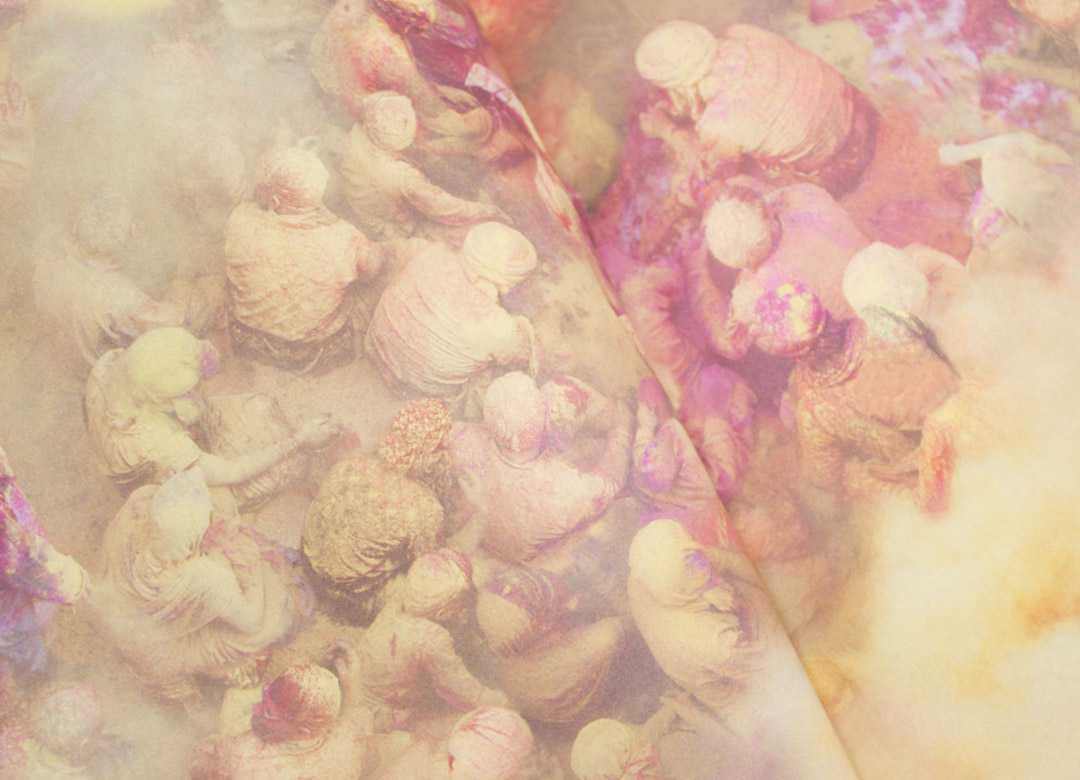 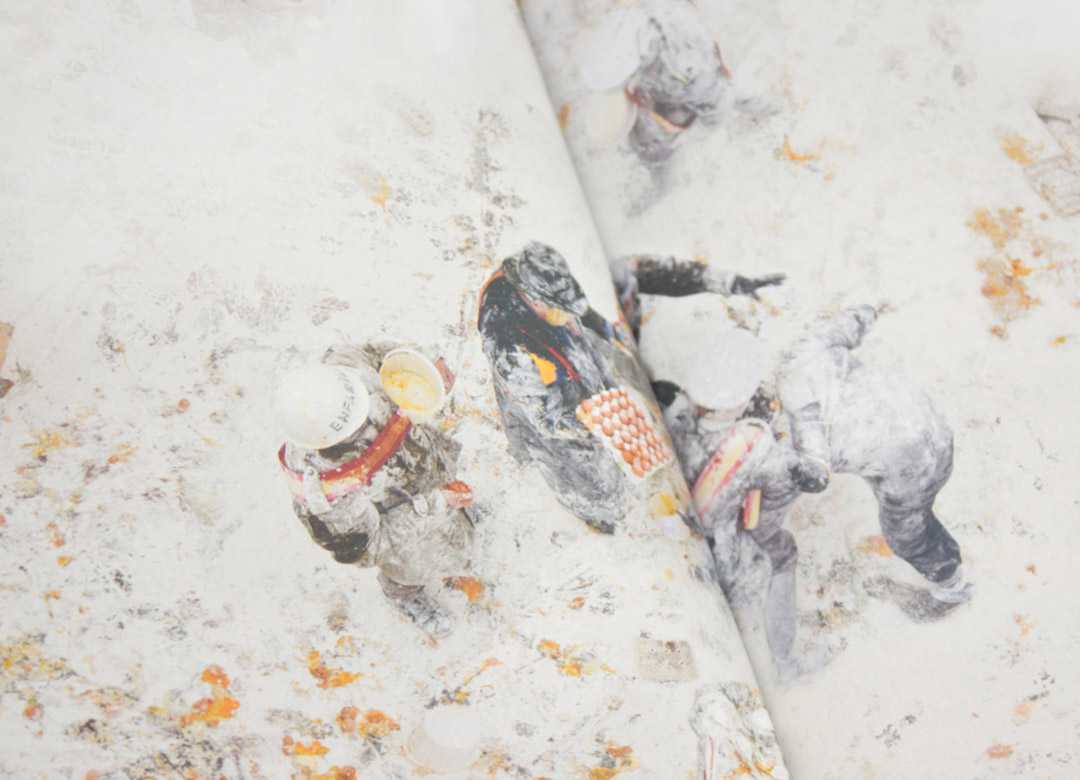 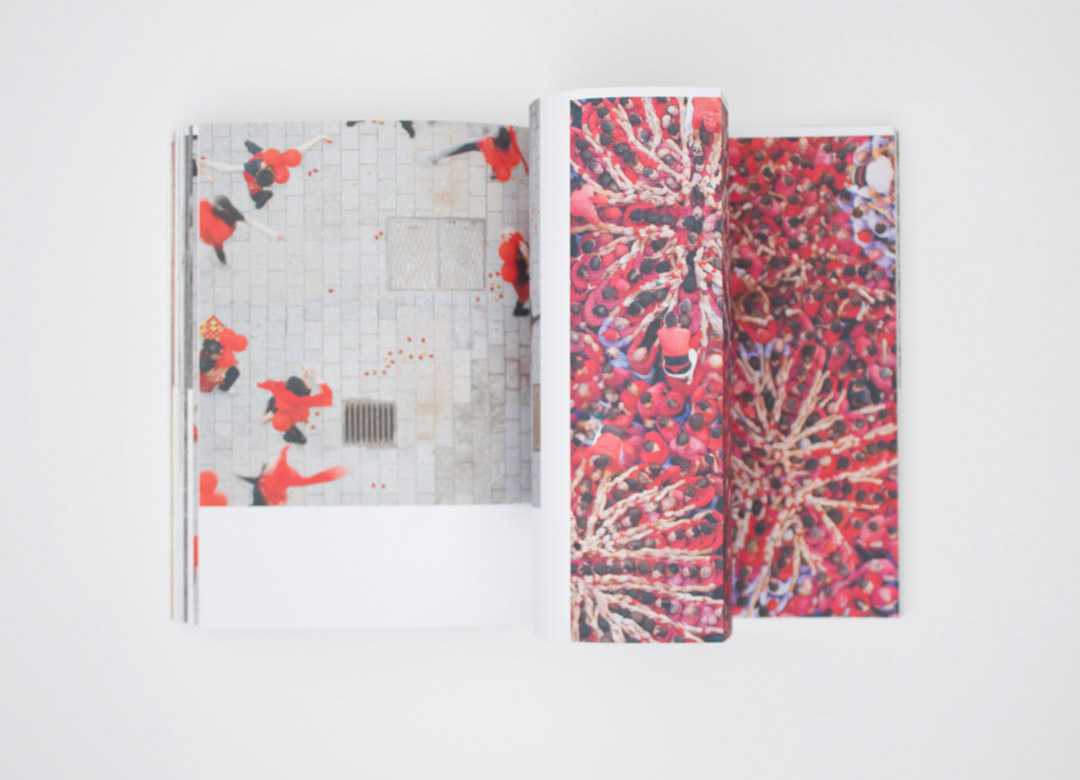 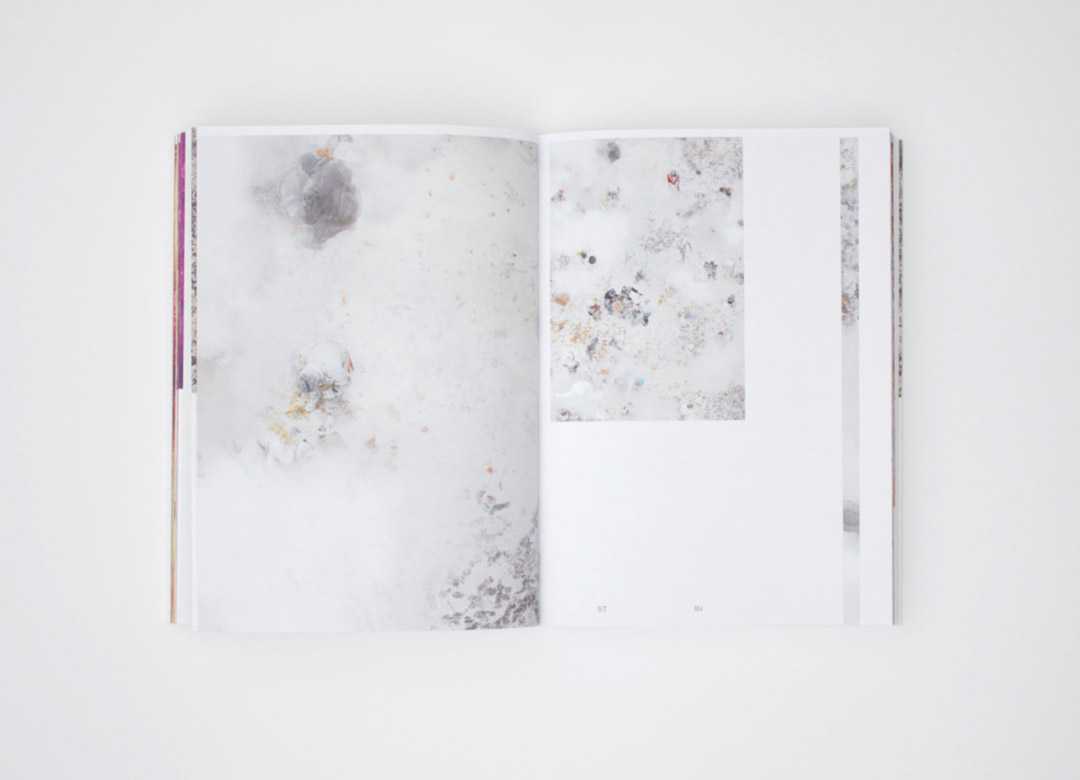 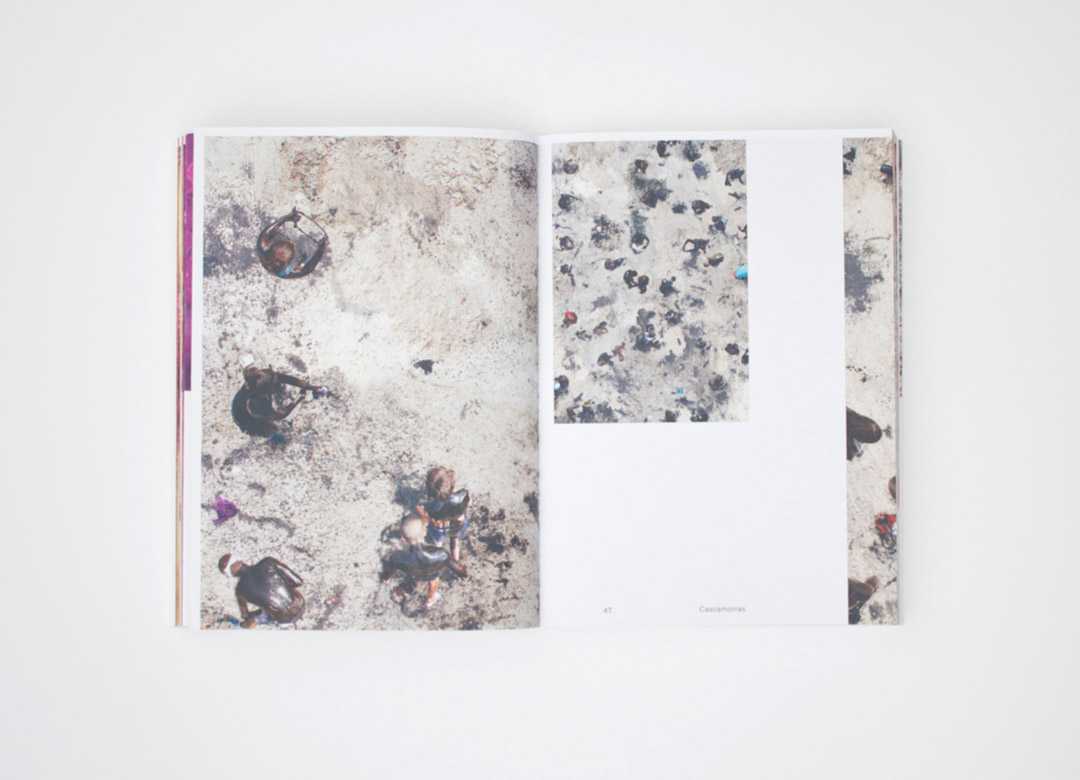 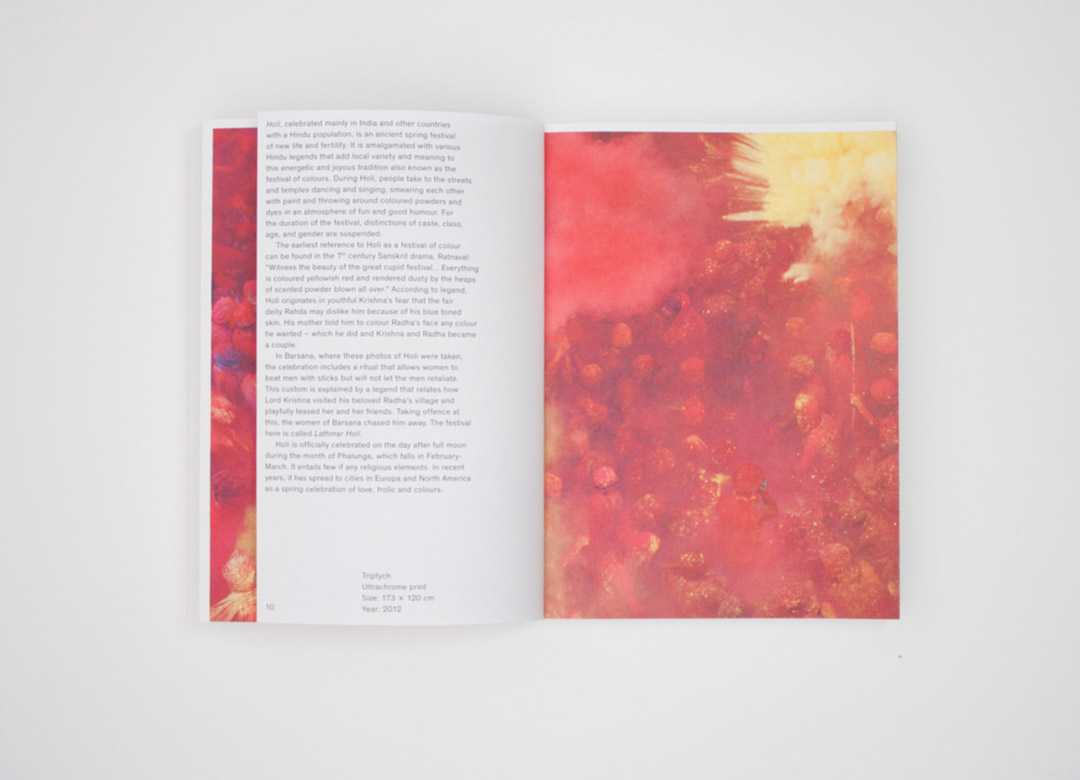 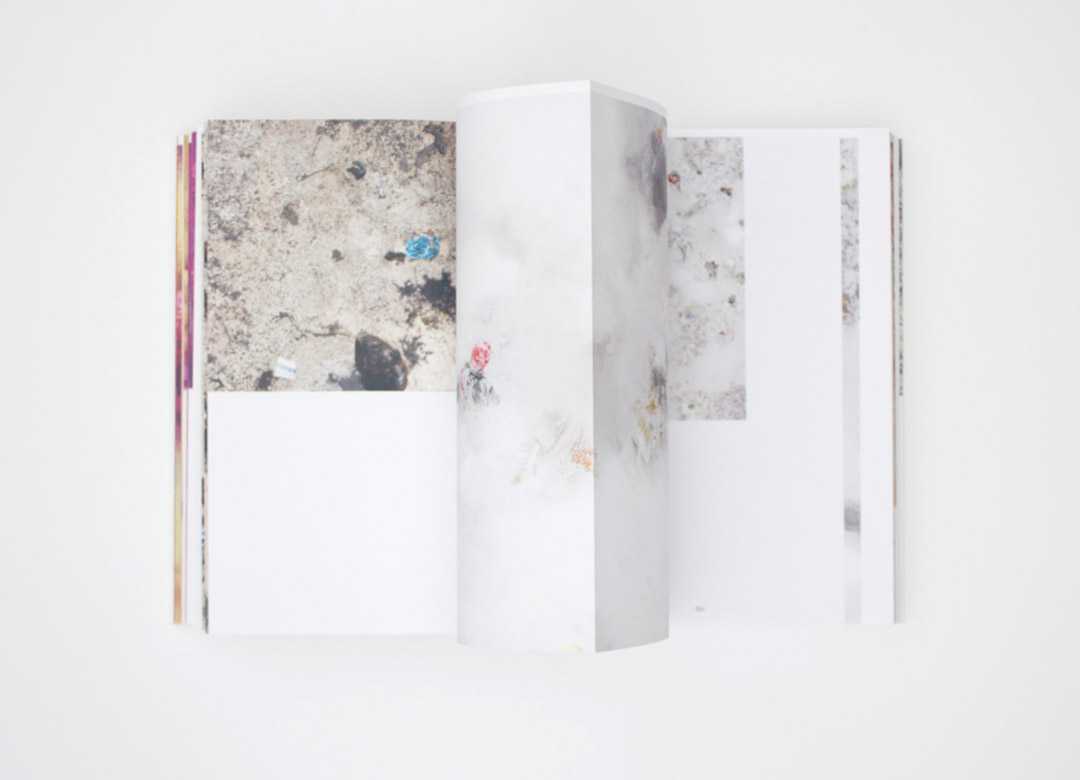 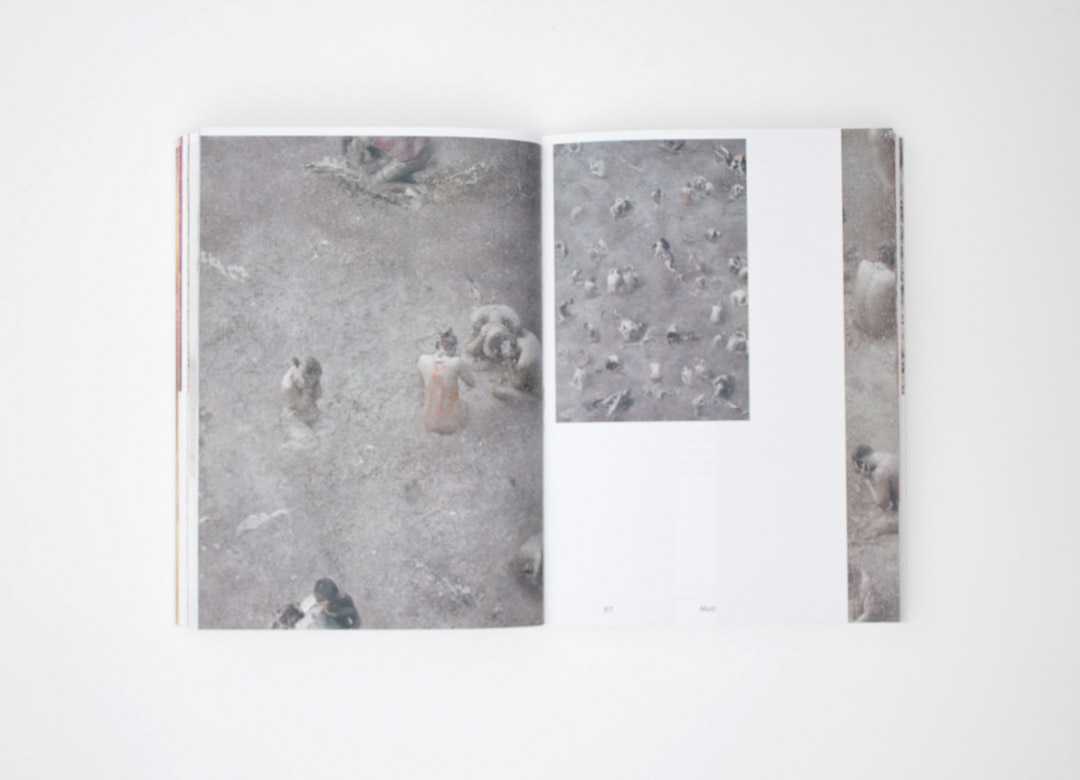 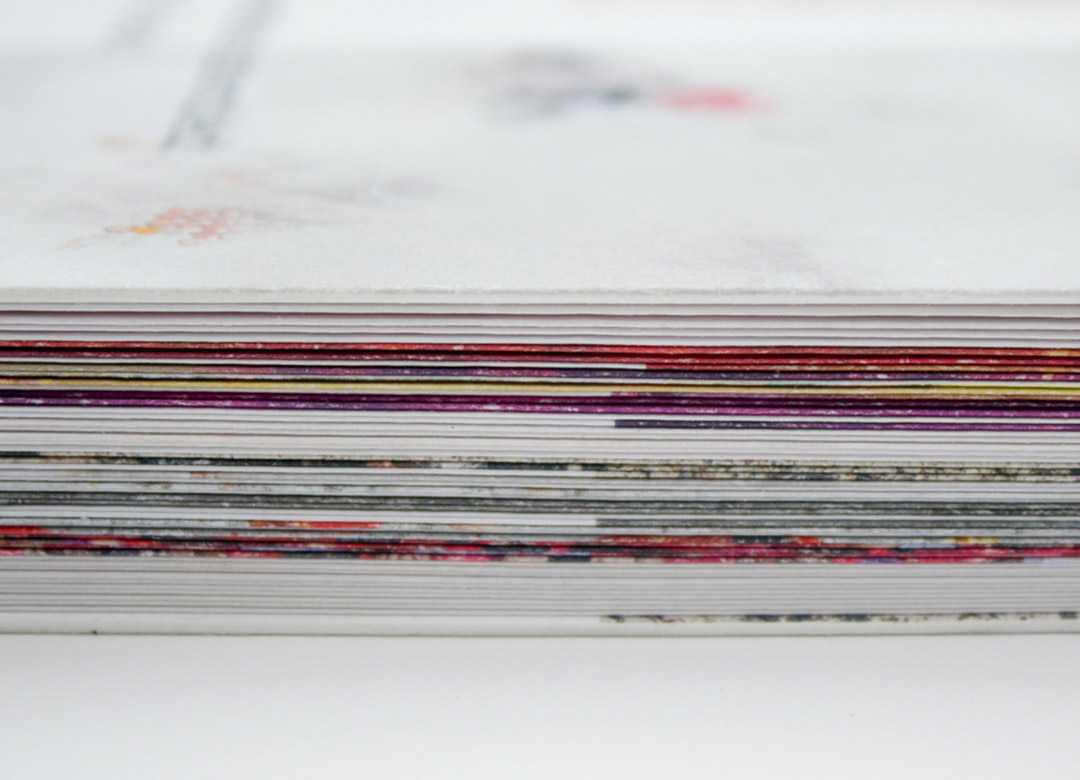 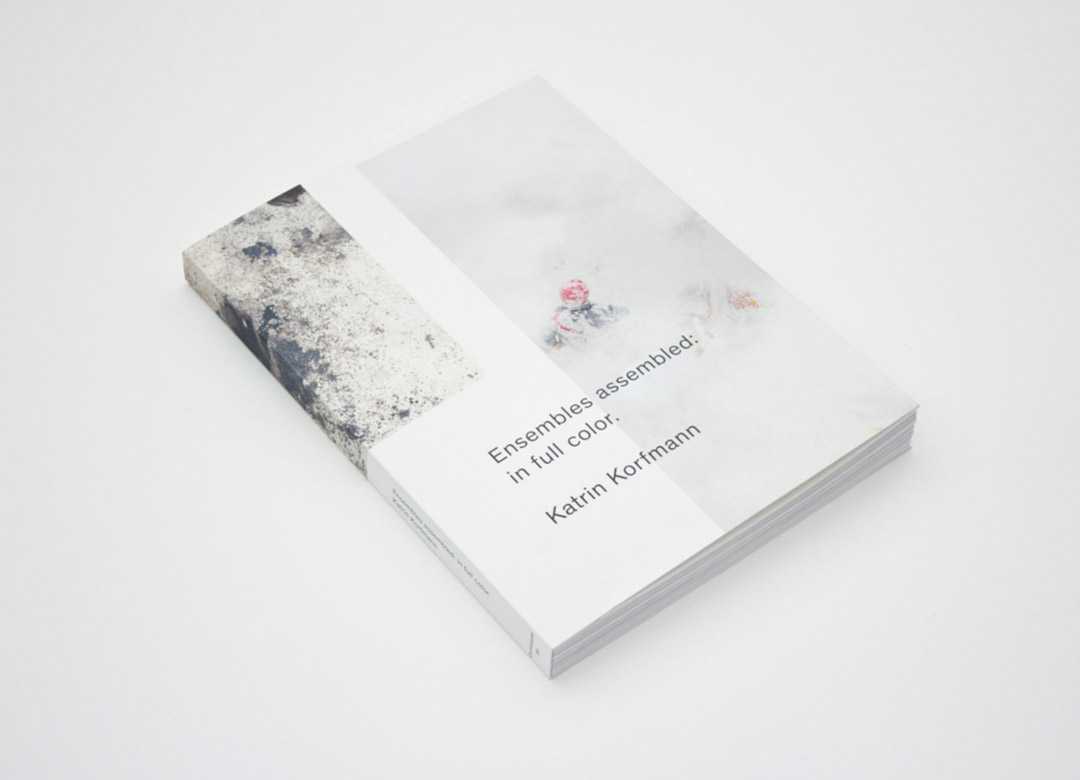 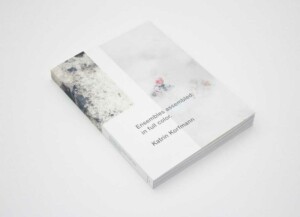 Katrin Korfmann travels around the world to festivals and carnivals, though not to participate in the colourful and enthusiastic cultural practices. Instead, she chooses to hover above them with a camera, granting herself and the viewers a god-like view over humanity. Her work, Ensembles Assembled, shows the patterns and forms that humans take when they operate in large groups.

Korfmann typically produces large-scale photos for exhibition, but the book takes her works and cuts them into smaller parts in order to display them at a scale that preserves the amount of information they contain. She also includes one quite small print of each work that allows you to see the full effect of the hordes of people that are in her images.

Working from places like Spain, India and China has allowed her to display a wide variety of events. She begins the book with her images taken of the Indian festival of Holi where the coloured powder that the participants throw at each other creates a raucous celebration of colour over the opening pages. The book moves on from there to a text by Freek Lommes about Korfmann’s work before returning to the photography with imagery of the Fiestas Cascamorras. This is another religious festival in which one town battles another for the possession of a statuette of the Virgin Mary, which can only change hands if reached by one who is unstained by the paint thrown by the participants. The ensuring annual paint fight is testament to the most childish impulses of humanity.

While the book conceals itself behind a facade of documentary photography, it becomes clear very quickly that the images are constructed. Not necessarily through the posing of the characters in front of the camera – although the Chinese Easter images are spoken about in this tone – but through digital manipulation to rearrange and compose the human ‘elements’ into pleasing aesthetic arrangements. By segmenting the images across the book’s pages, perhaps they regain some of their documentary veracity, as the details become more important than their arrangement into a larger whole.