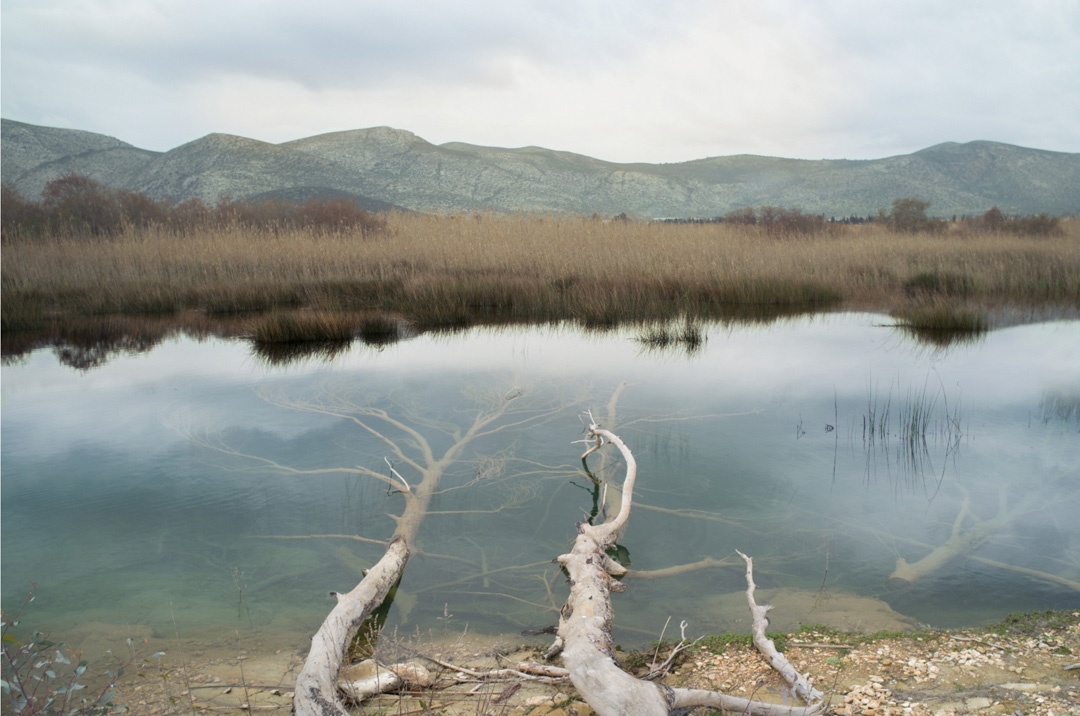 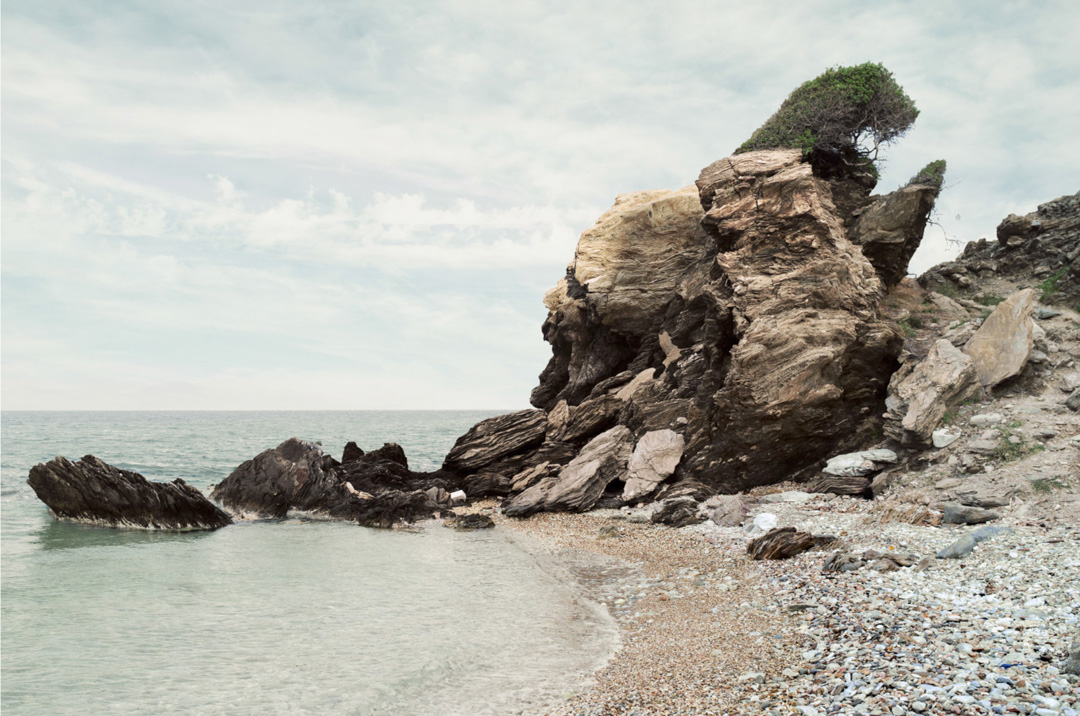 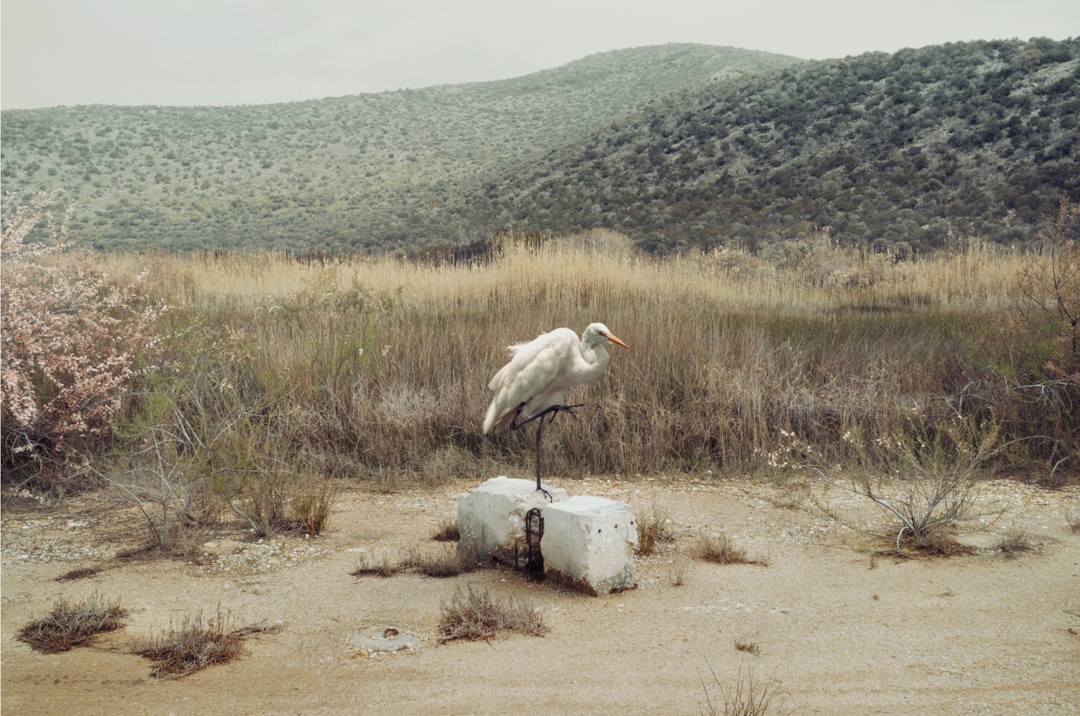 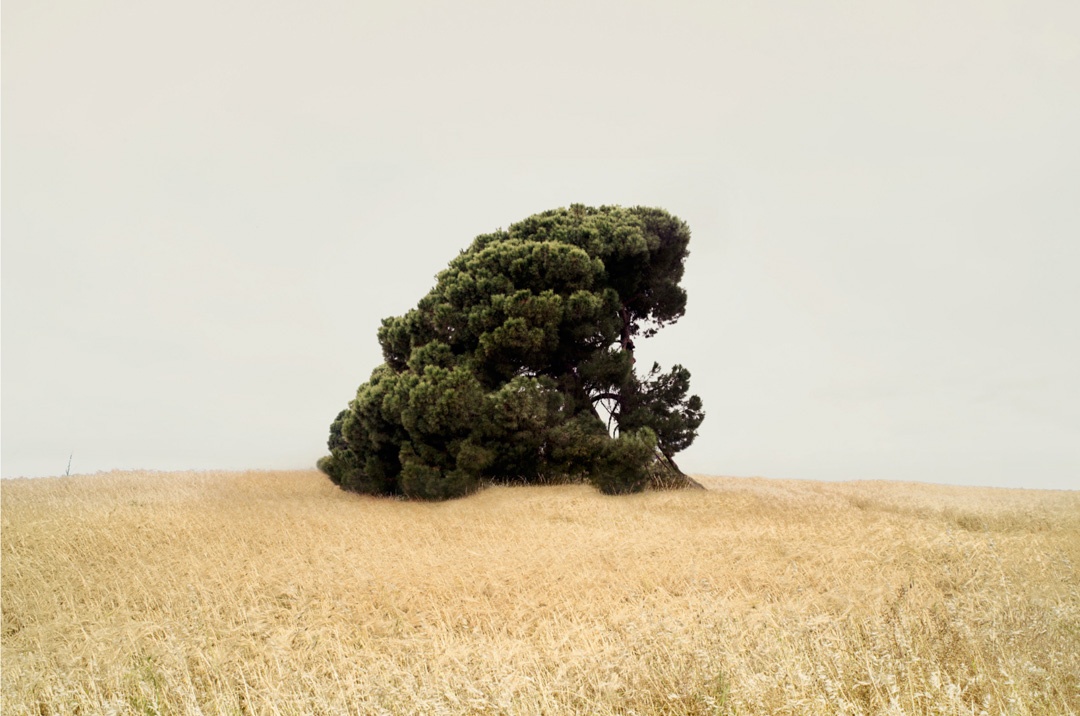 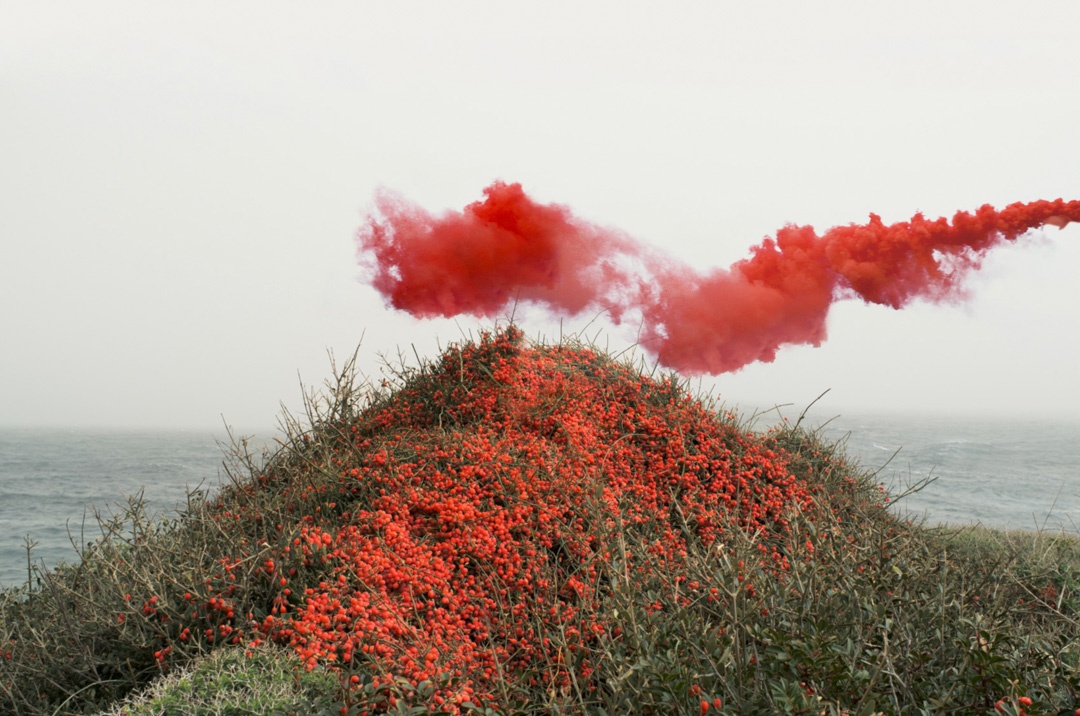 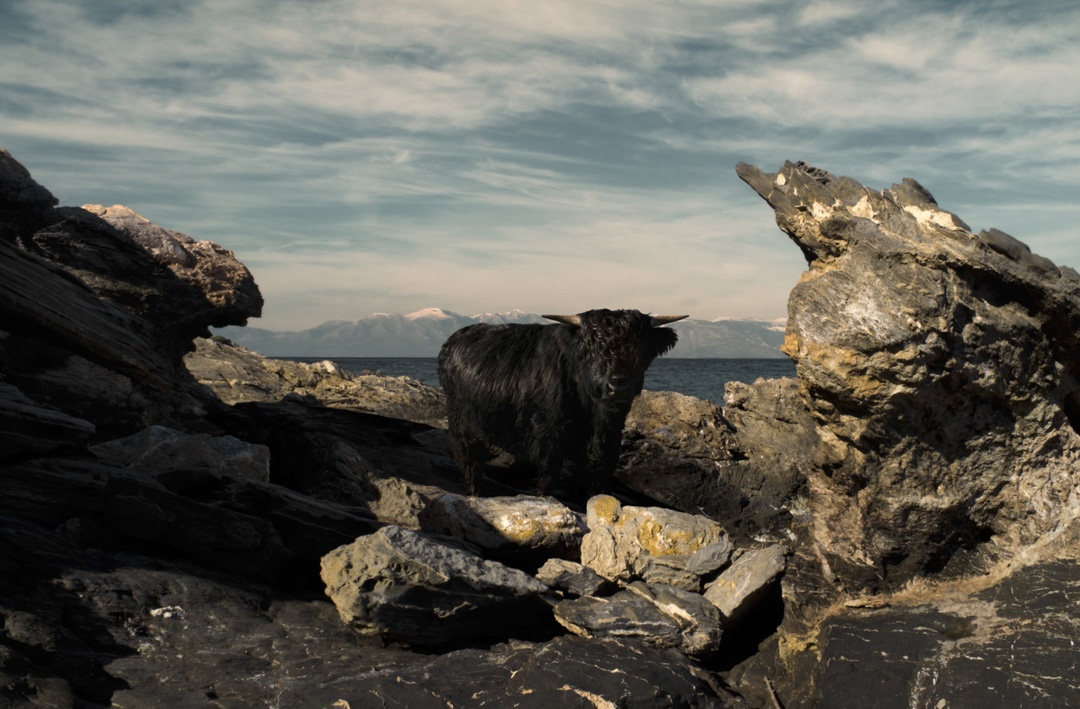 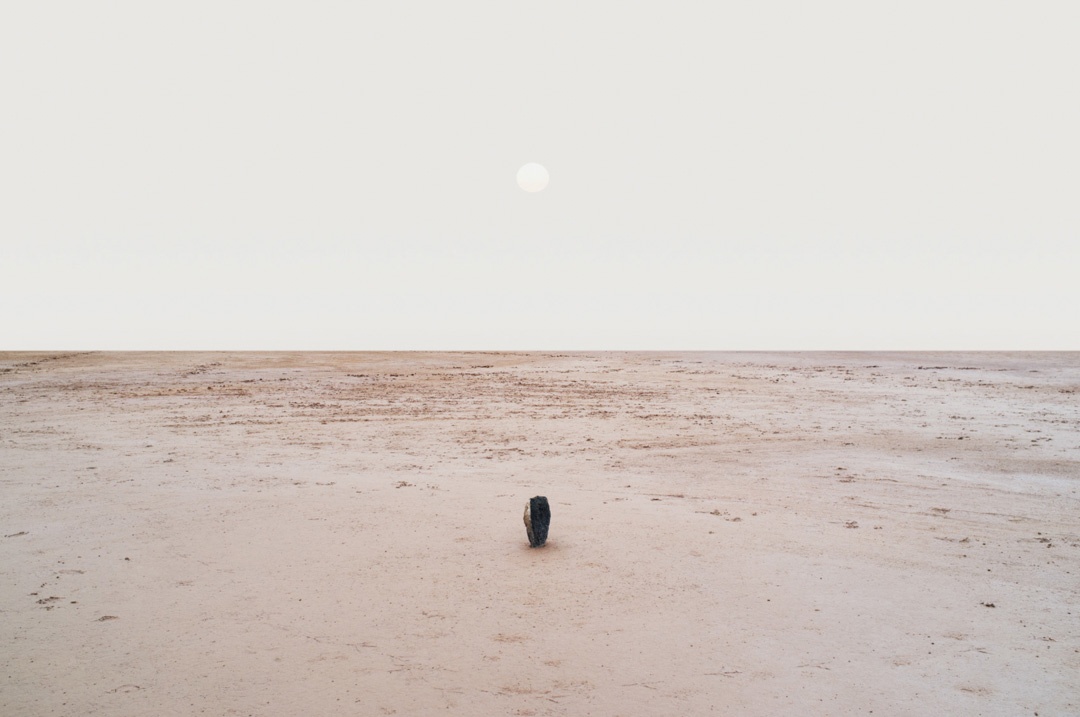 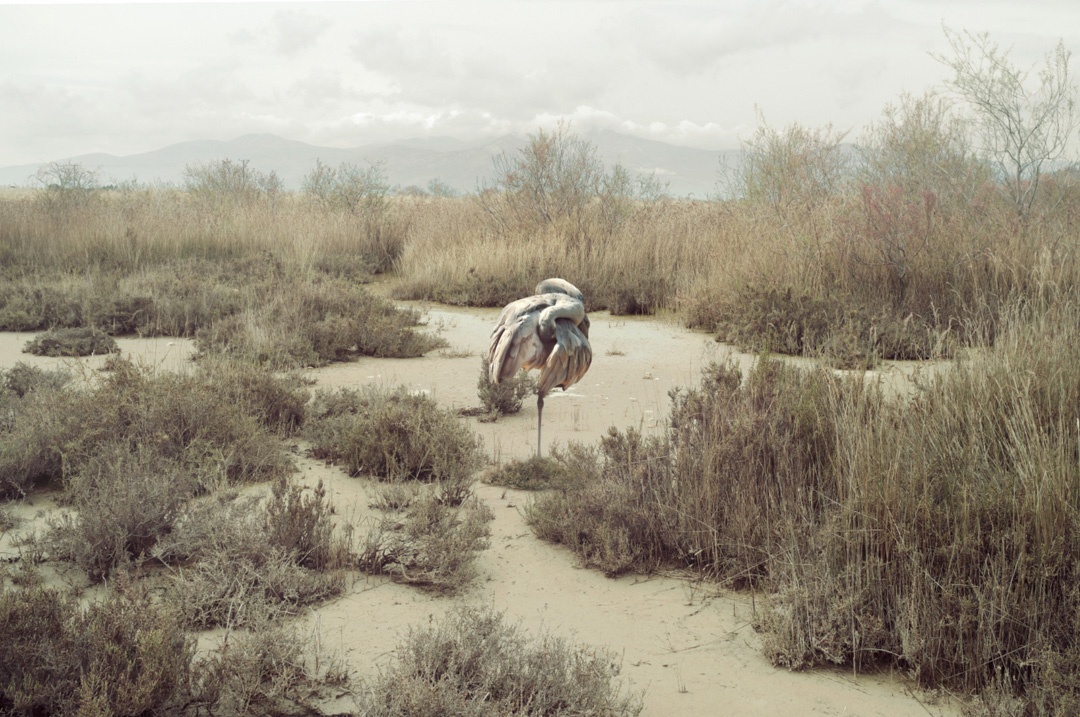 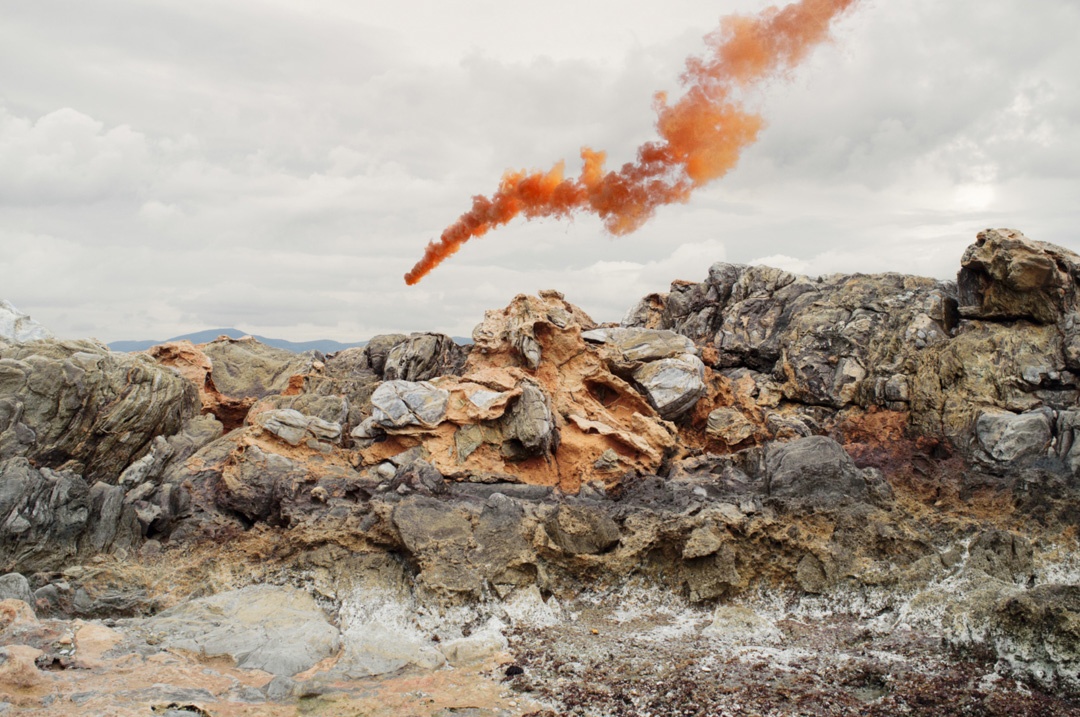 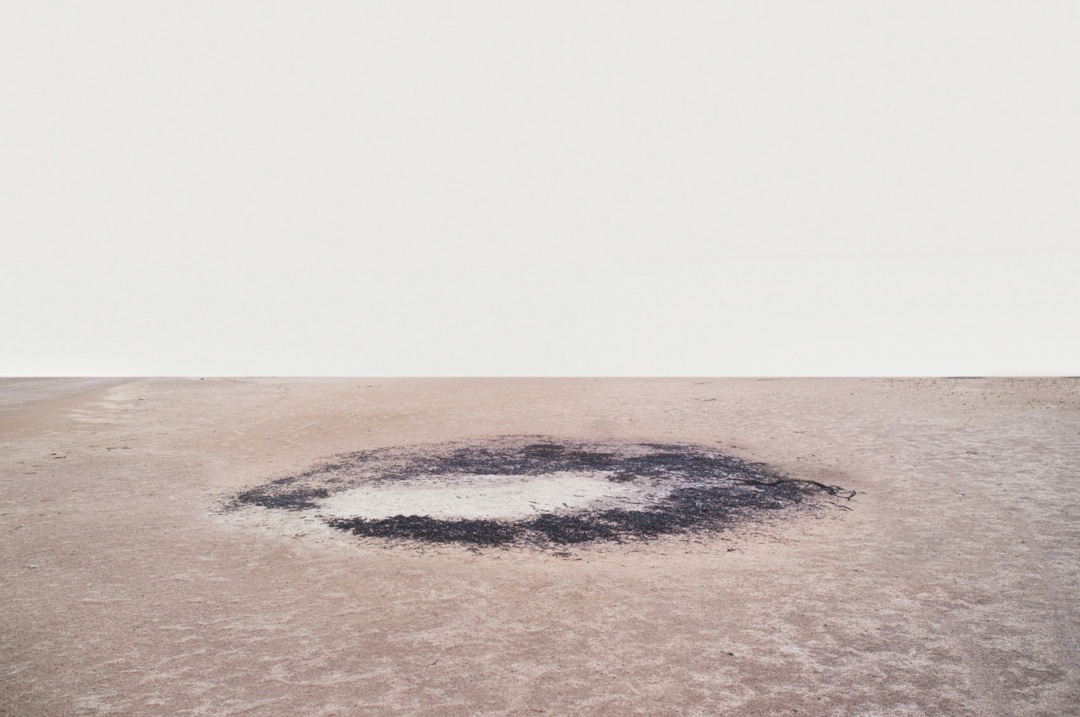 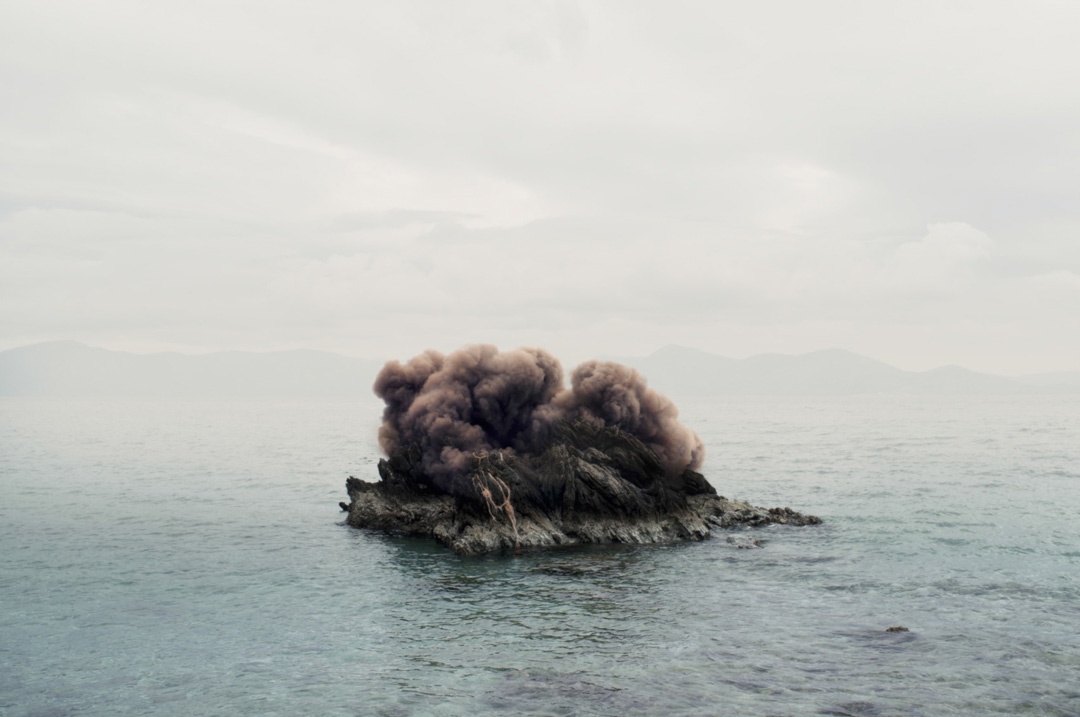 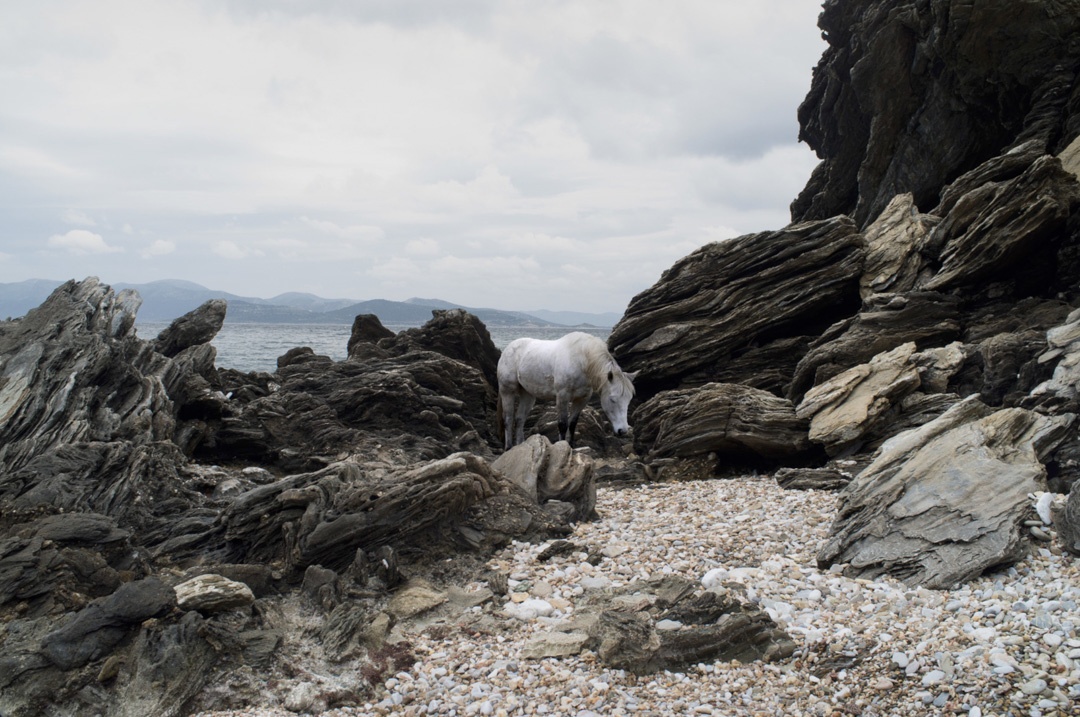 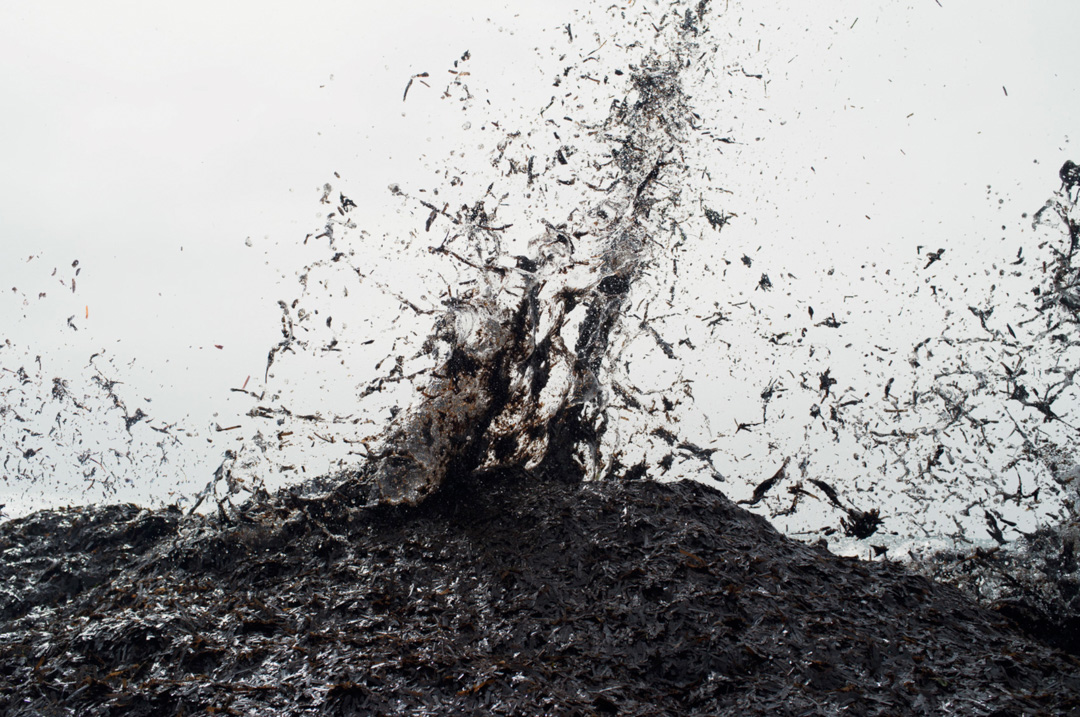 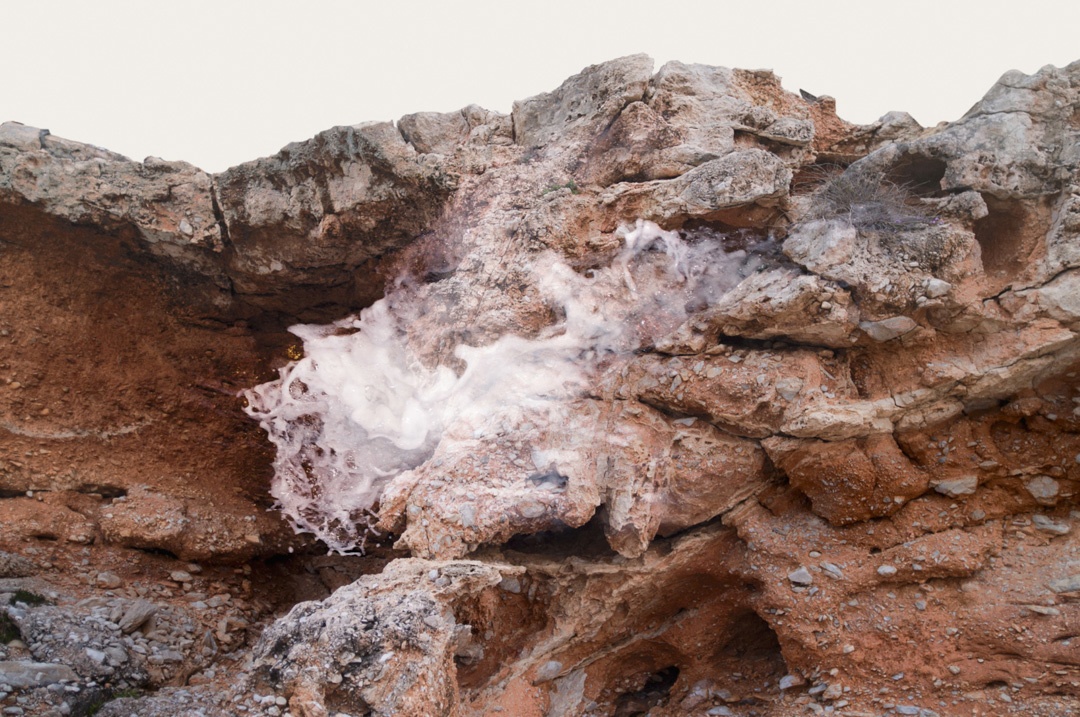 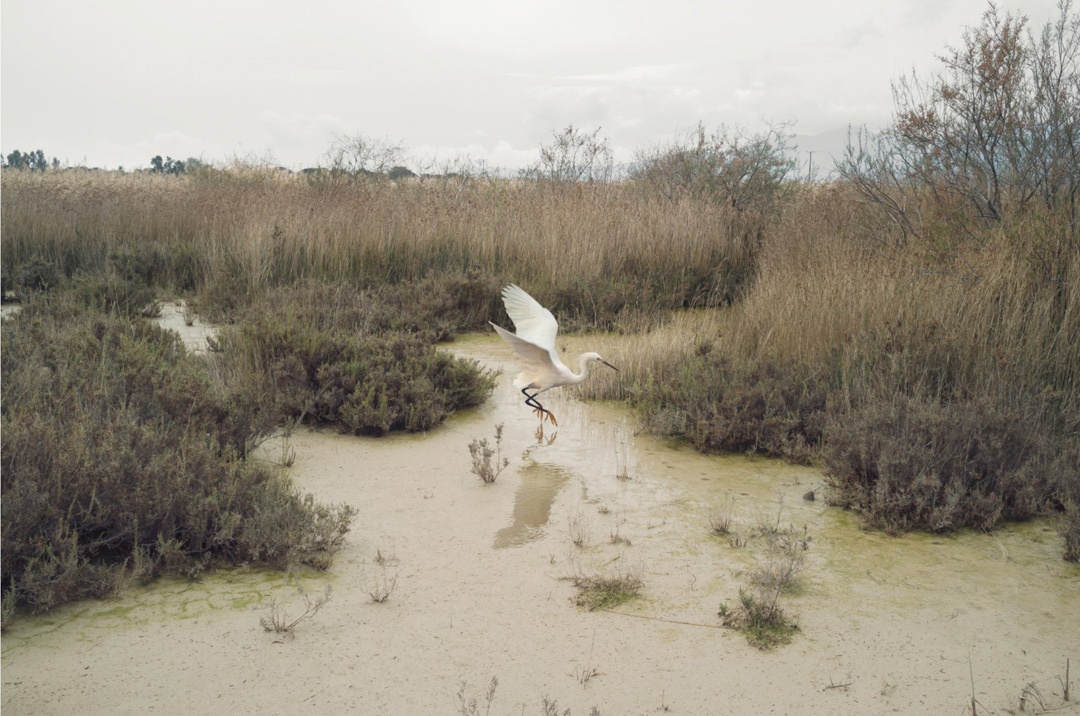 Mythology and the human spirit are themes explored by Greek photographer Petros Koublis (1981) in his series In Dreams, in which wild animals and ghostly apparitions are set against a backdrop of even wilder nature. Unspoiled landscapes, such as an empty coastline and overgrown swamps are captured in a calming palette of greys and blues, reminding the viewer just how beautiful nature can be. Single animals are also scattered through, mostly still, whilst jets of coloured gas stream through the images, reflecting the spirit and its ability to weave and bend, revealing and yet hiding at the same time. Koublis states of the series: “Everything seems to have emerged from the realms of a dream, a parallel universe in space and time without any observers but our own intuition.” These mysterious, mystical images push the viewer to look past what is accepted and known, accepting mythology as the only medium in which we are able to perceive what is mind-independent, free of form, shape and definition.

Petros Koublis was one of the 38 photographers selected for the shortlist of GUP#47, our 10th anniversary issue, for which an Open Call was held. =