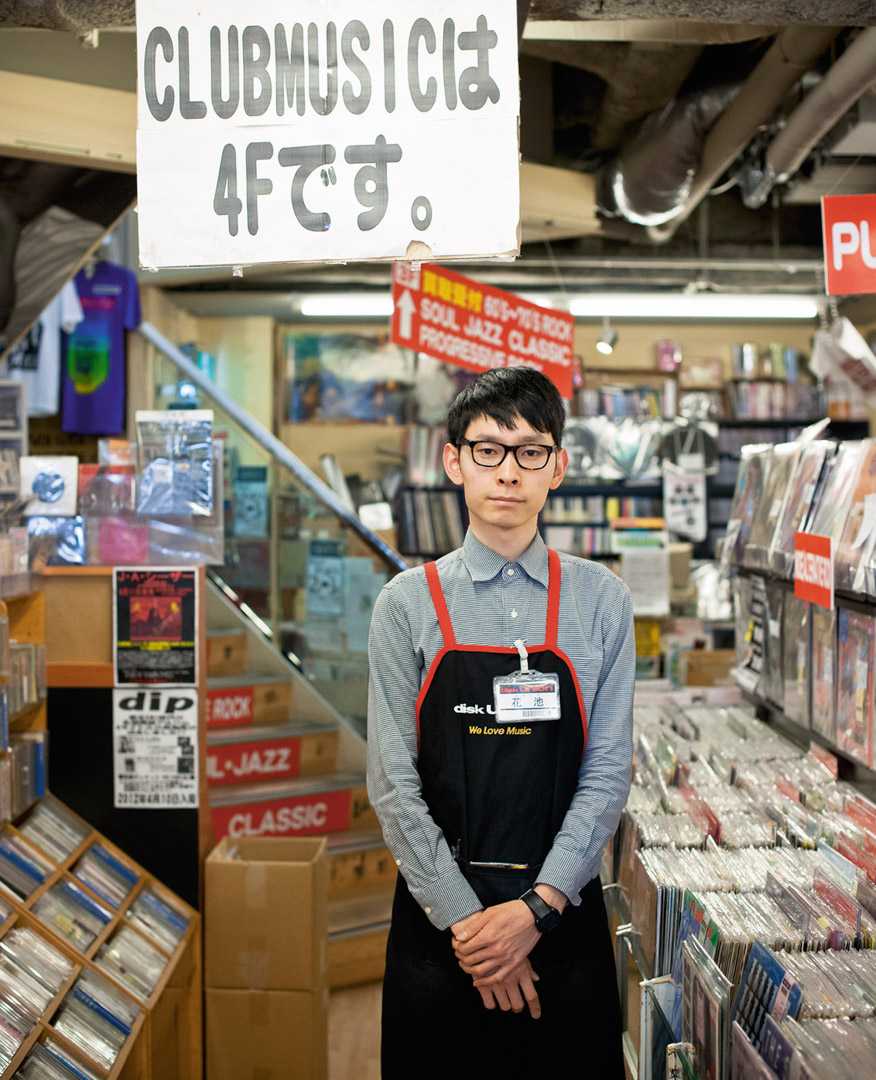 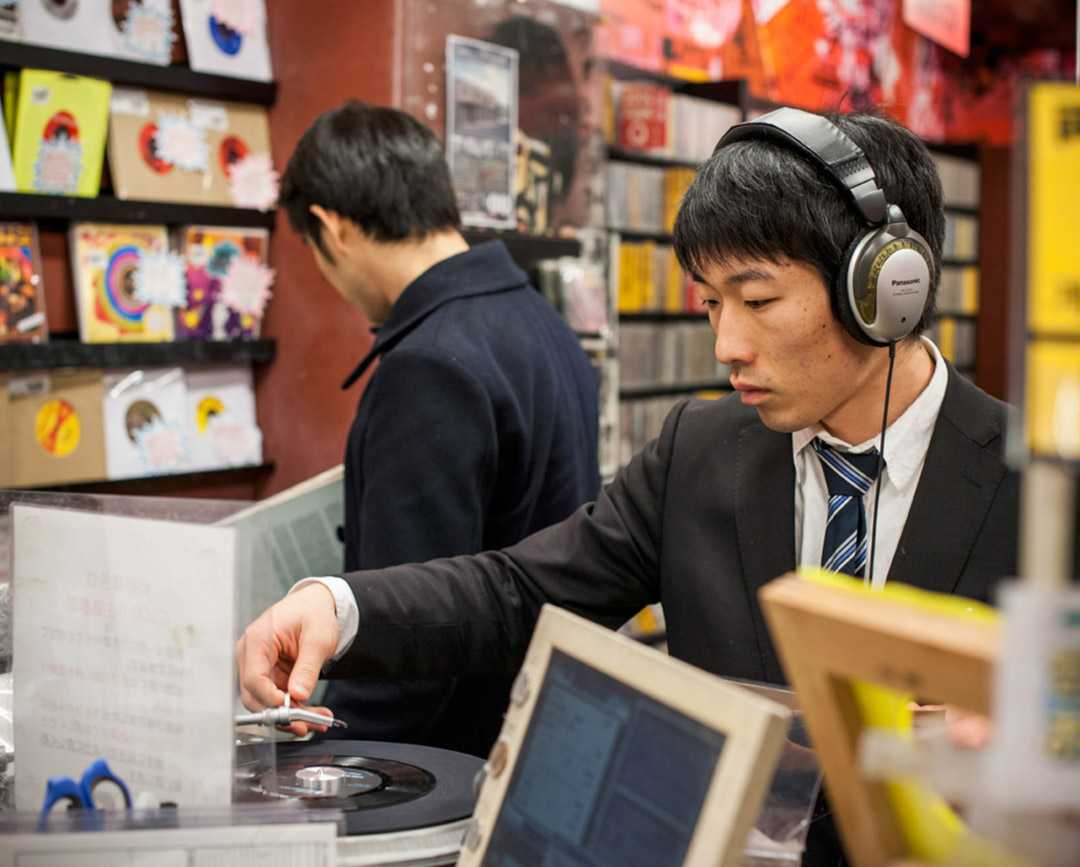 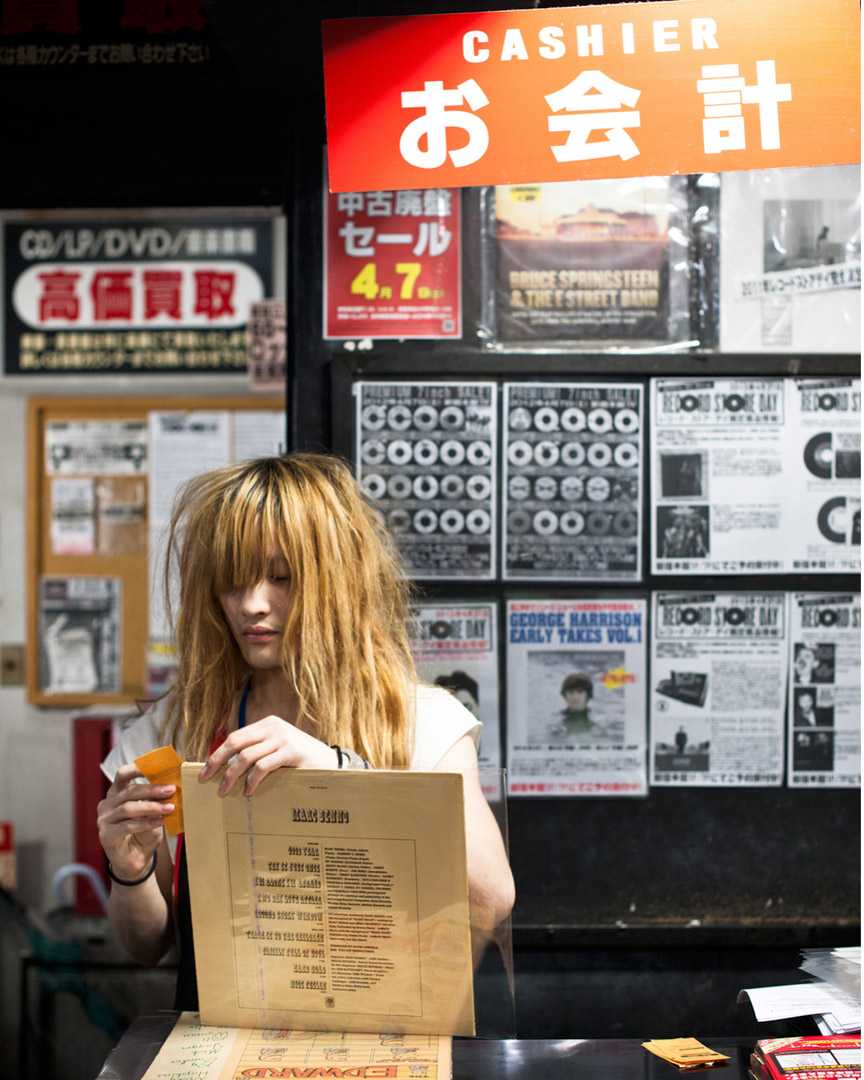 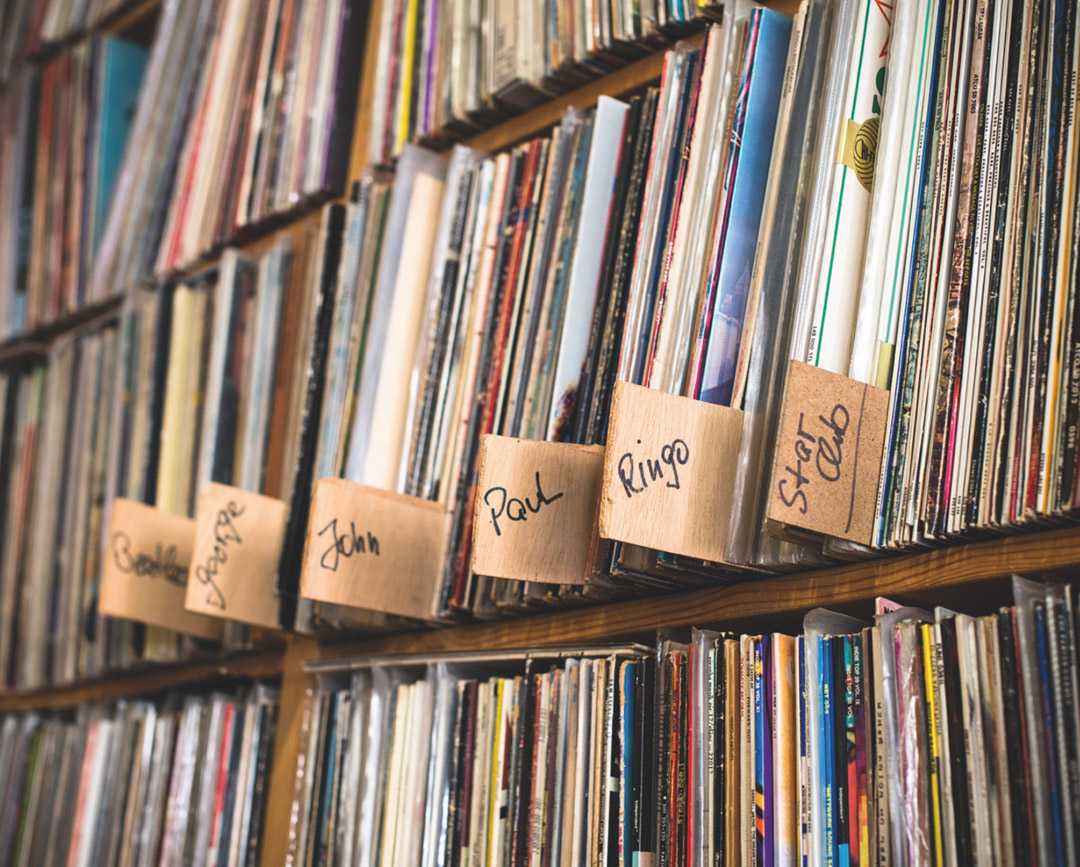 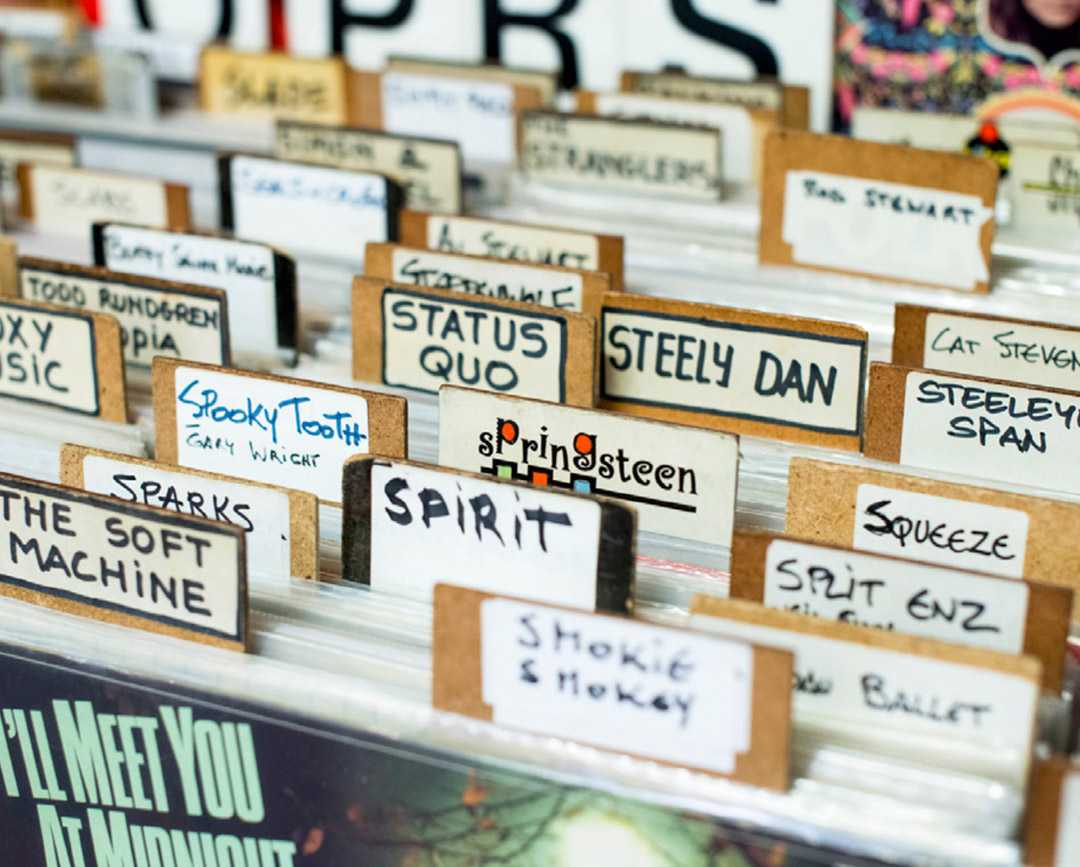 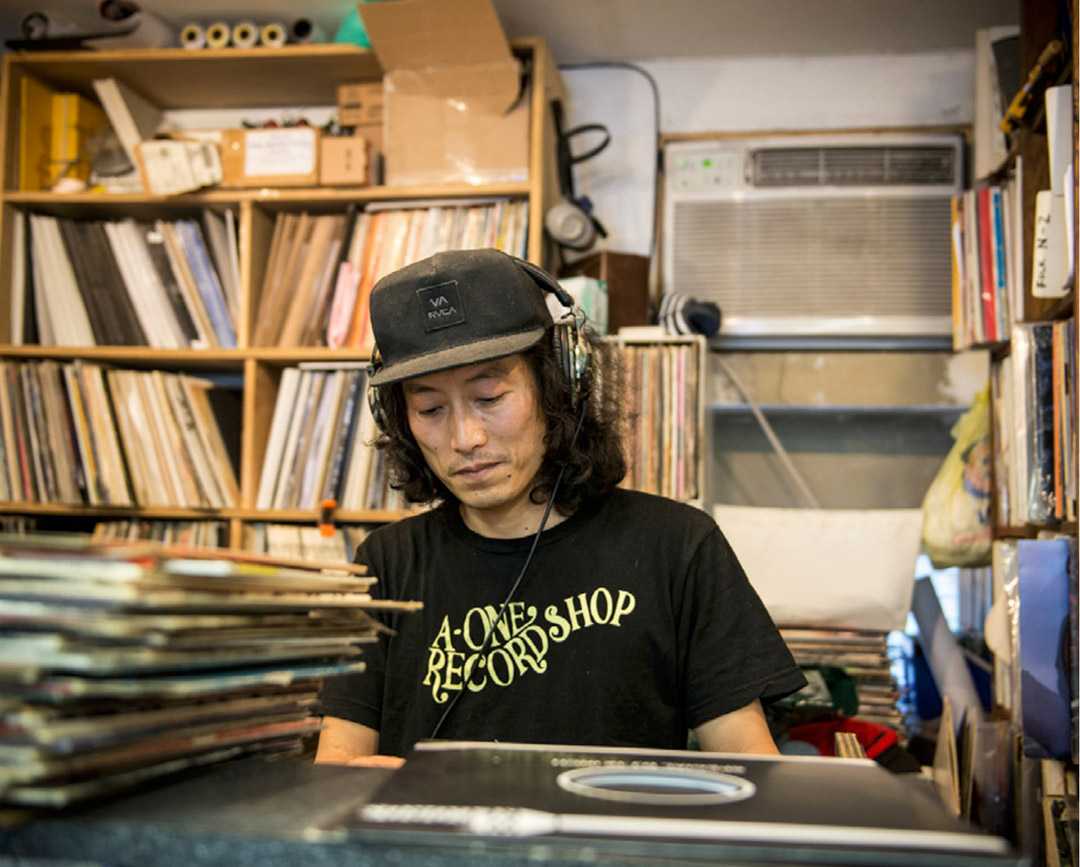 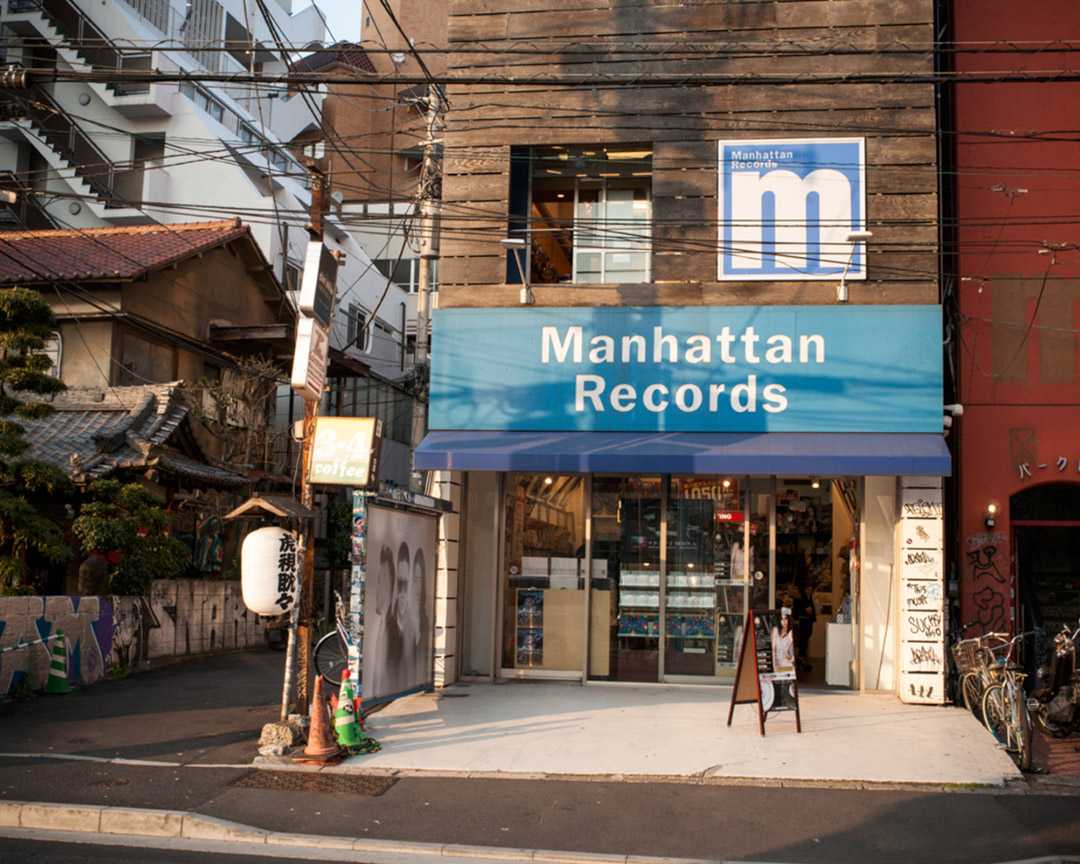 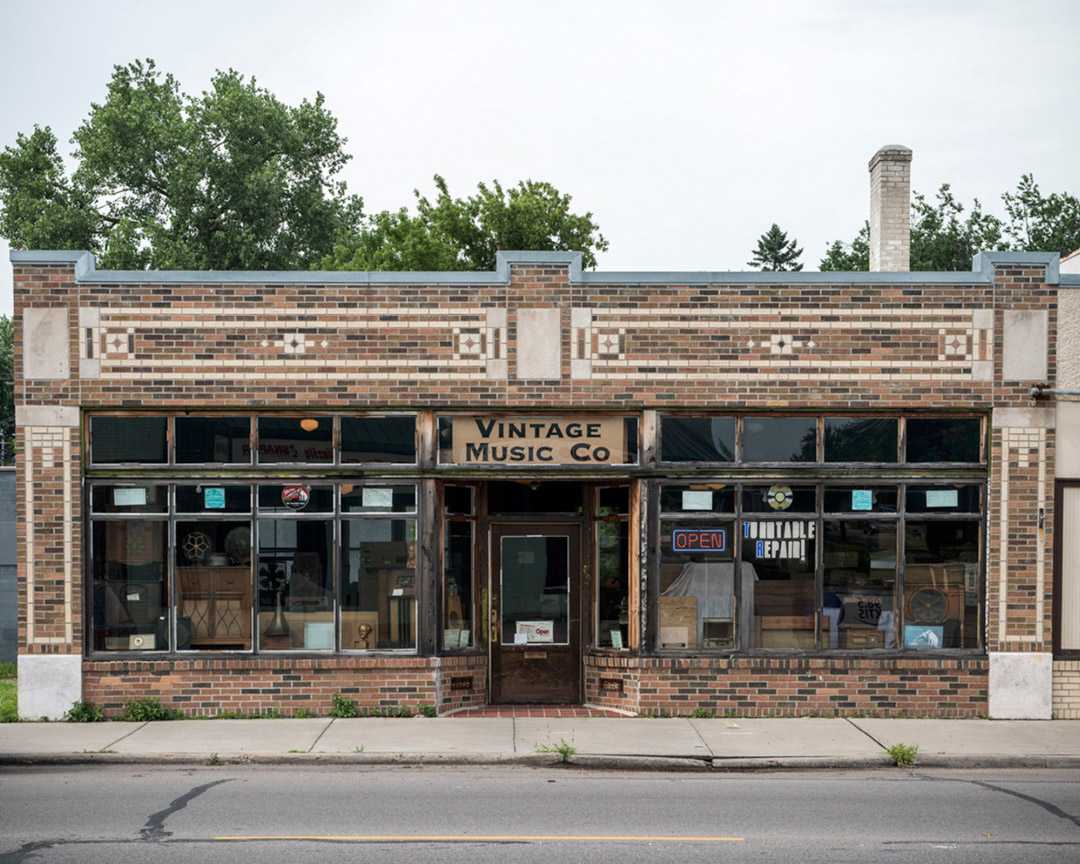 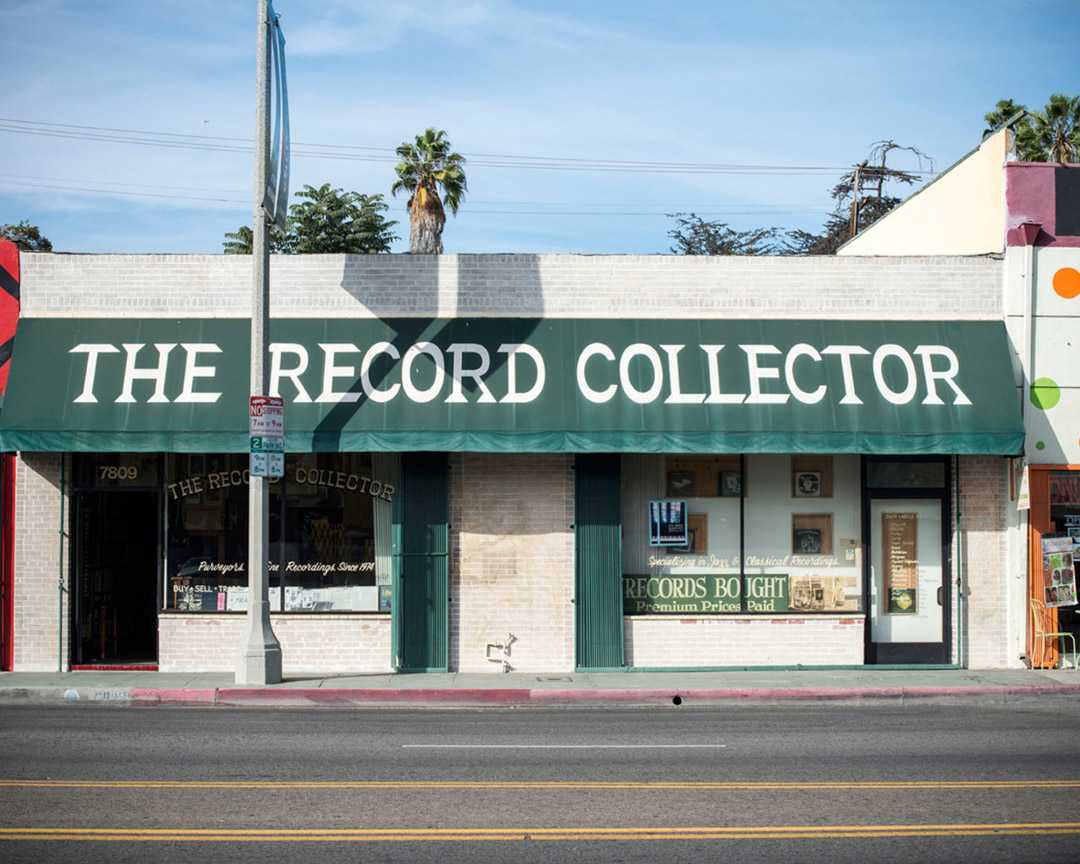 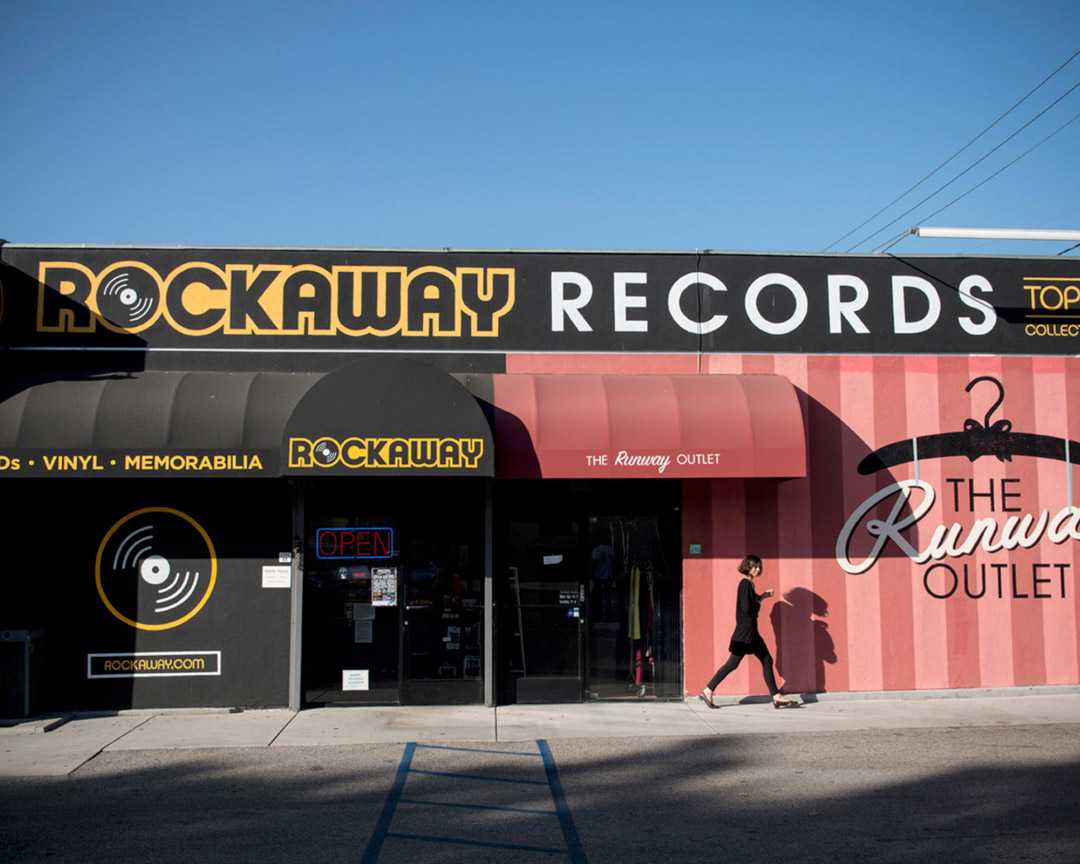 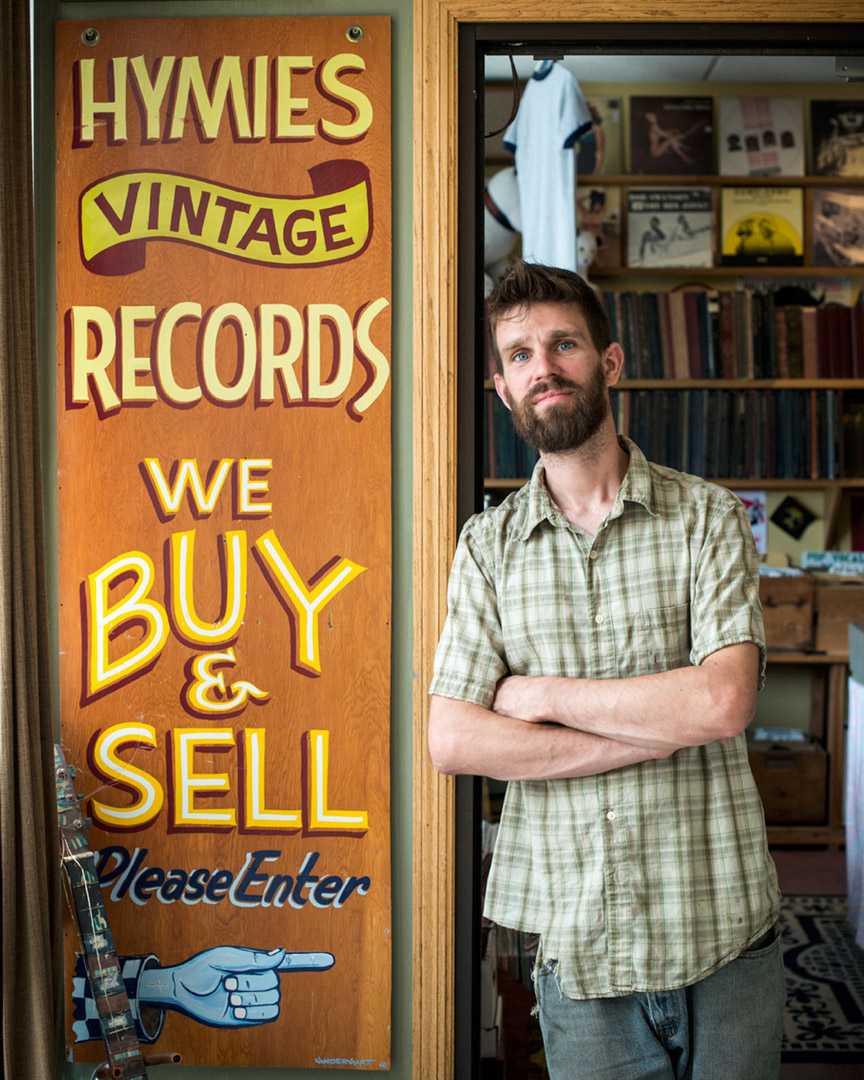 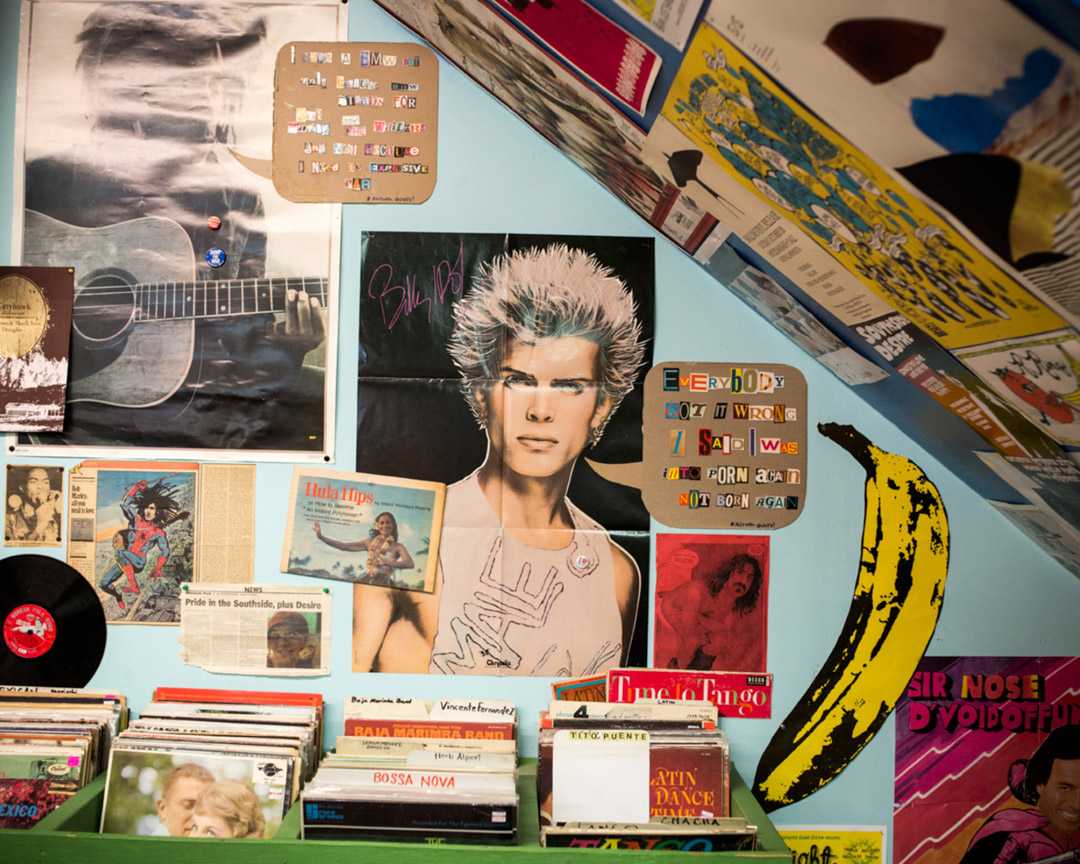 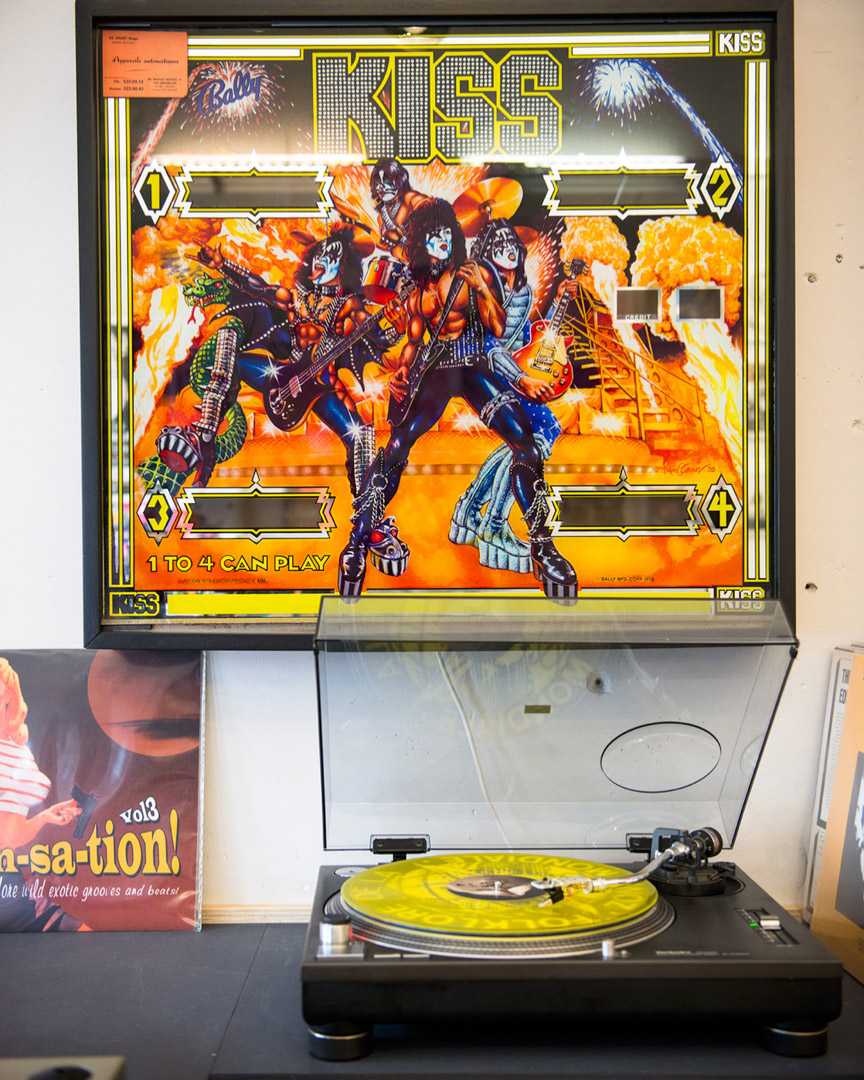 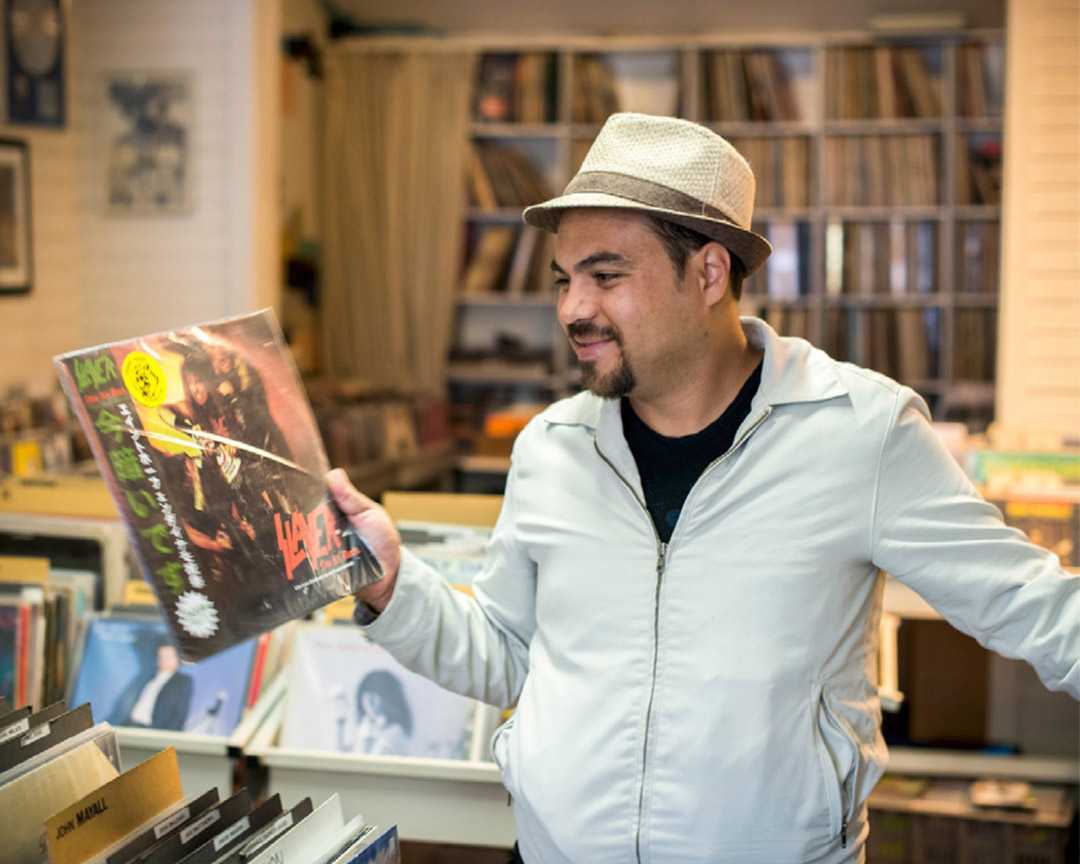 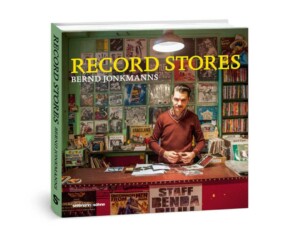 Before iPods, there was a physical place we travelled to, where we’d buy the hits that we heard on the radio and the songs that drove us wild in the clubs the weekend before. Record Stores is Bernd Jonkmann’s new photobook documenting over 160 vinyl record stores he visited during 6 years of travel to 33 cities on 5 continents.

The project began in 2009, when Jonkmann’s passion for collecting vinyl extended into capturing the culture of record stores. Jonkmann set out to document the archetypal nerve center of analog recorded music fans.

At the time, Jonkmann, as well as most of the recording industry predicted that the adoption of downloadable MP3s and streamed music would lead to an extinction of the vinyl medium and its merchants, as evidenced in the disappearance of large scale record shops like Tower, HMV, and Virgin. Thankfully, Jonkmann’s journey proved the hypothesis otherwise; vinyl music collecting is experiencing a robust renaissance and new, independent record collecting havens are opening up around the world.

The photographs depict record shop exteriors, portraits of owners, customers and quirky store lore that Jonkmann discovered in his visits. The portraits are in situ. A record digger’s concentrated gaze is highlighted as she flips through the crates looking for lost gems. An owner peers directly into the camera, in front of the ubiquitous wall of curated records. Shop personalities are reflected in close-ups of talismans and ephemera. Peculiar filing categories like ‘George, John, Paul, Ringo’, or Pre-1980 Film Scores, or Bubblegum help set unique exploration guideposts for their customers.

Key haunts are highlighted with quotes from owners answering four simple questions: “What was the first record you owned when you were young?” “When did you open your store?”, “What was the most expensive record you ever sold?”, “What is your favorite album?”. Record nerds will be happy to know the most frequent answer to the “most expensive” question is The Beatles’ Yesterday and Today LP version with the infamous butcher cover. Whether released last week or used fifty years ago, prized jewels of the culture are captured in time, made more relevant than ever in a period of digital supremacy.

It’s interesting to note that this project is a crowd-funded publishing endeavor. Jonkmann reached out for a little help from his friends online via indiegogo. The campaign was able to fulfill the printing costs, and thus stands as an example of successful niche funding.

The book is slightly larger then a 10” record and weighs a little more than a record bag of 7” records; in other words Record Stores is just heavy enough to make itself at home on the coffee table of a music-loving friend.

Record Stores is available from seltmann+söhne.