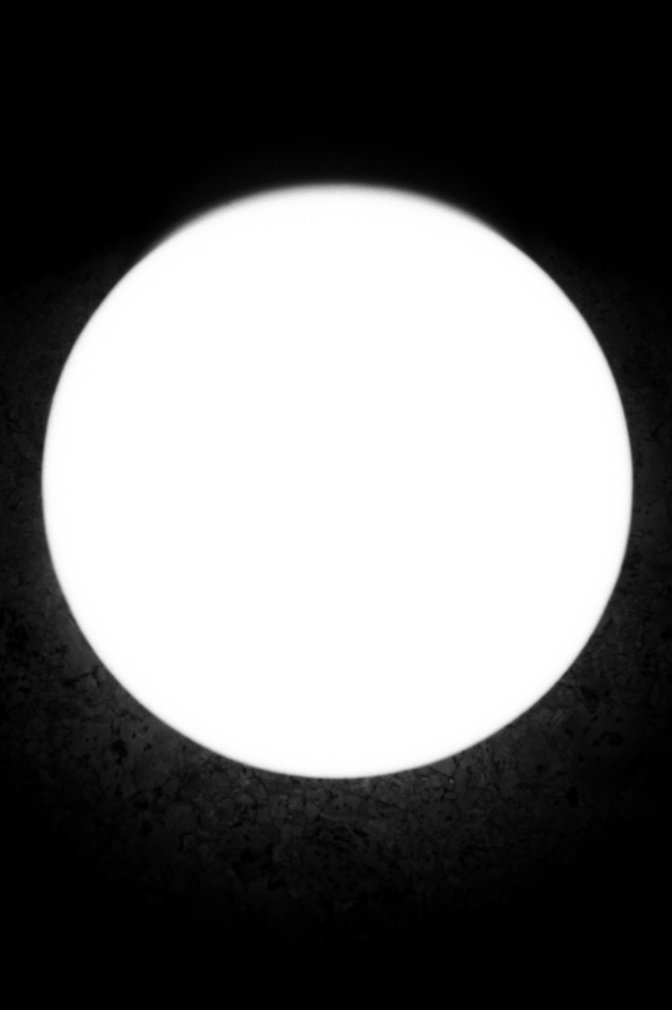 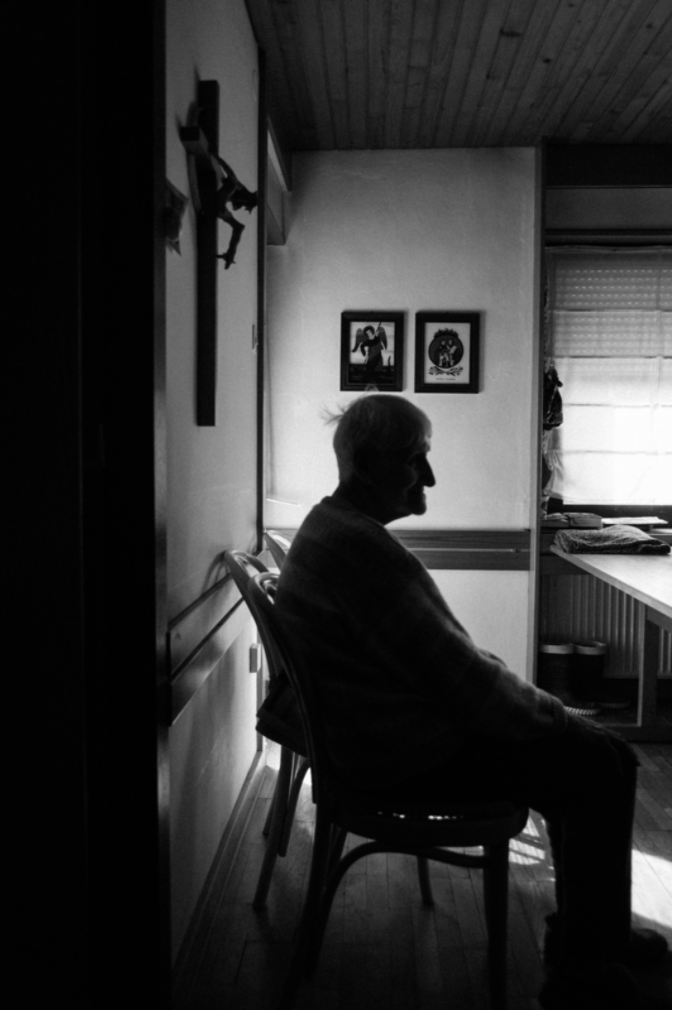 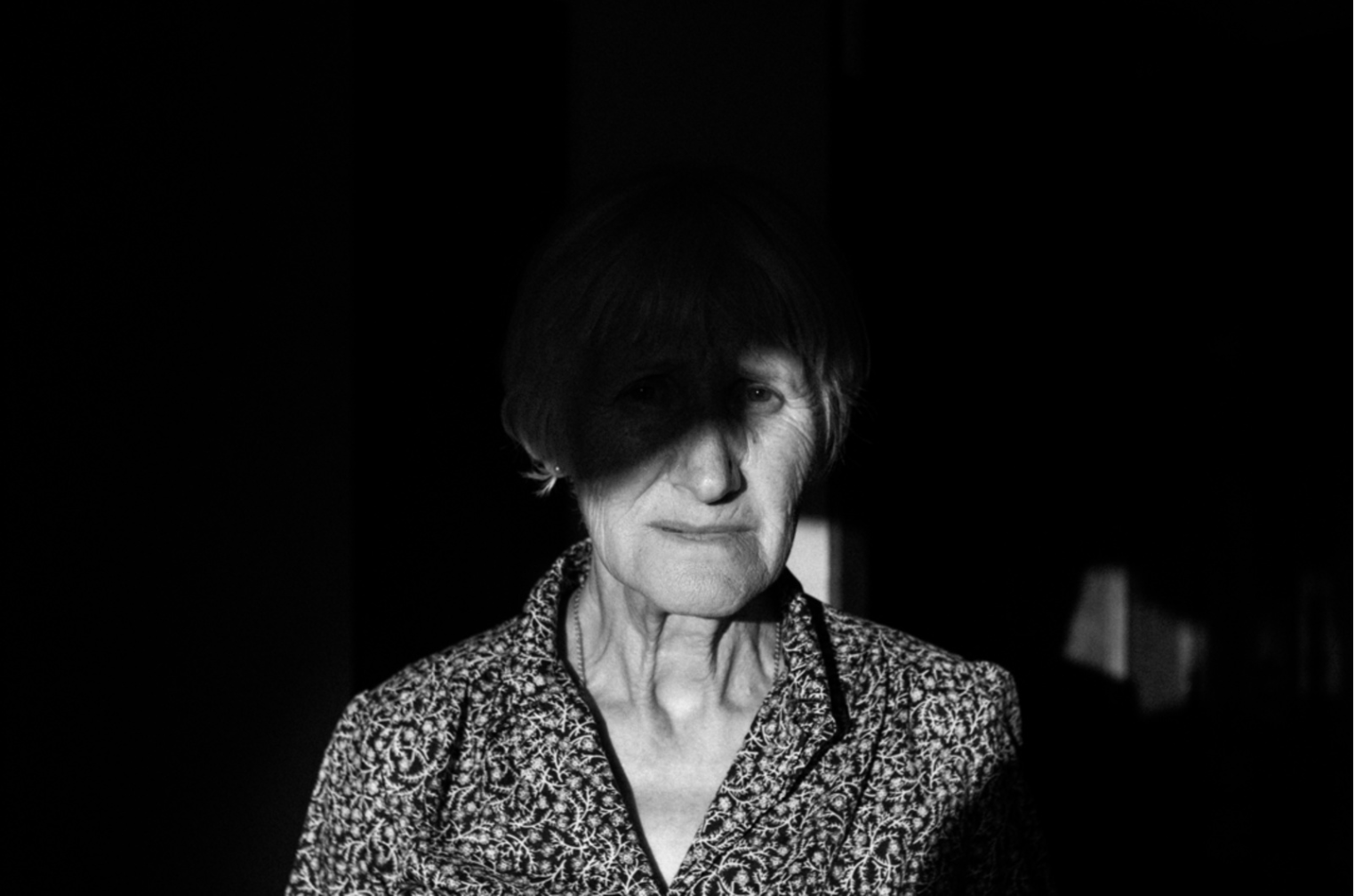 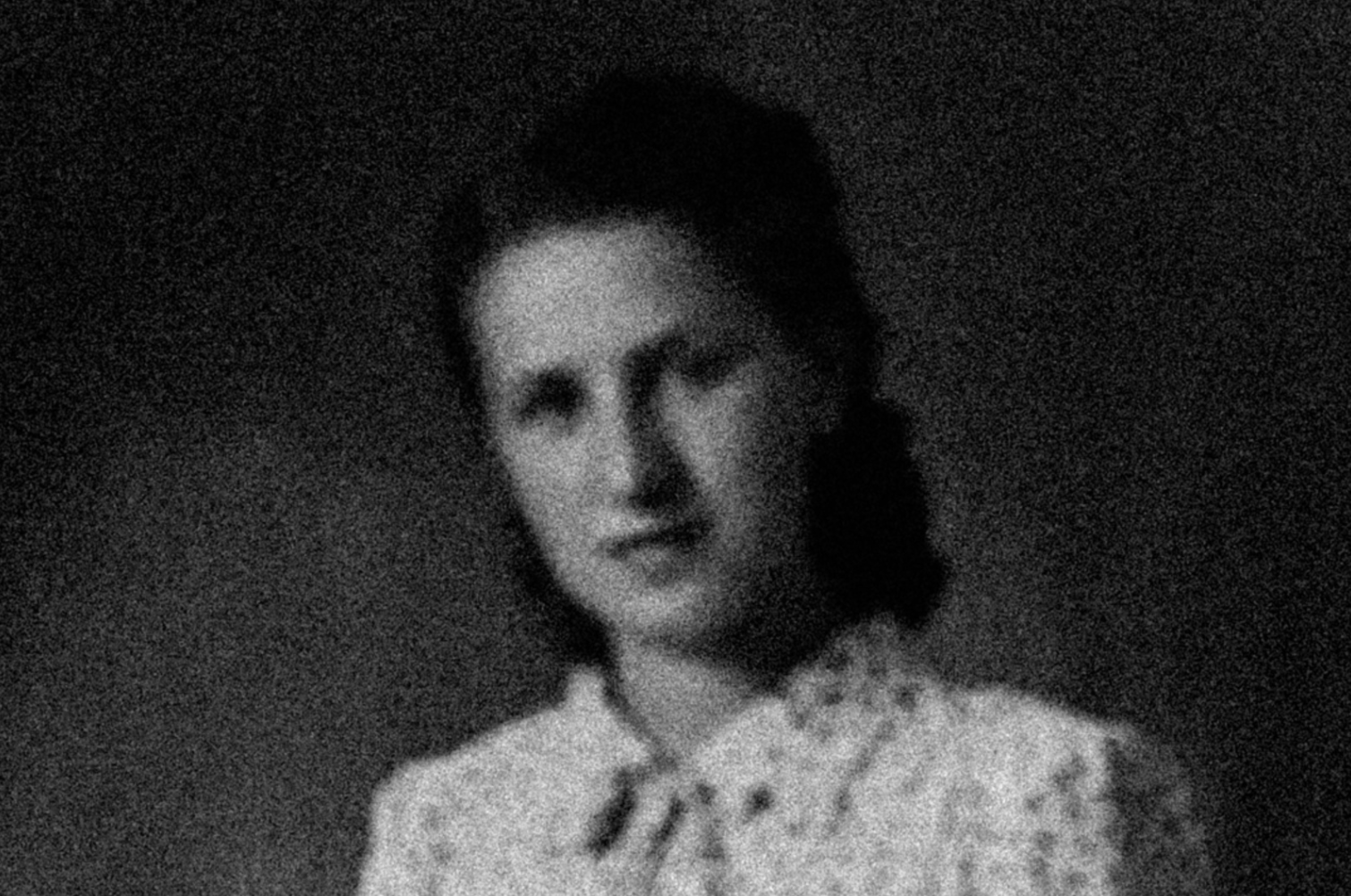 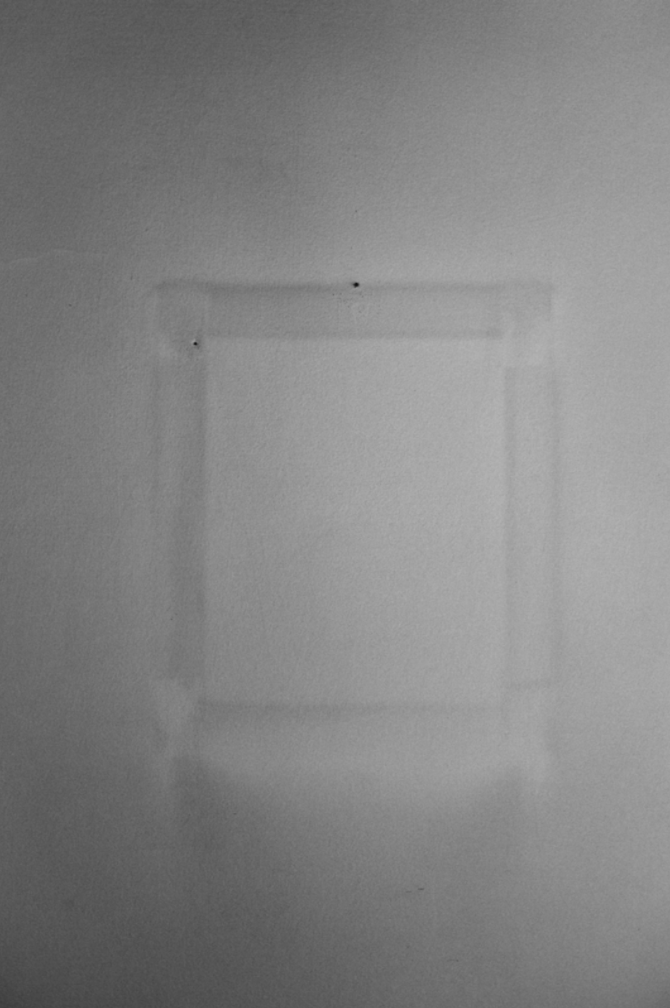 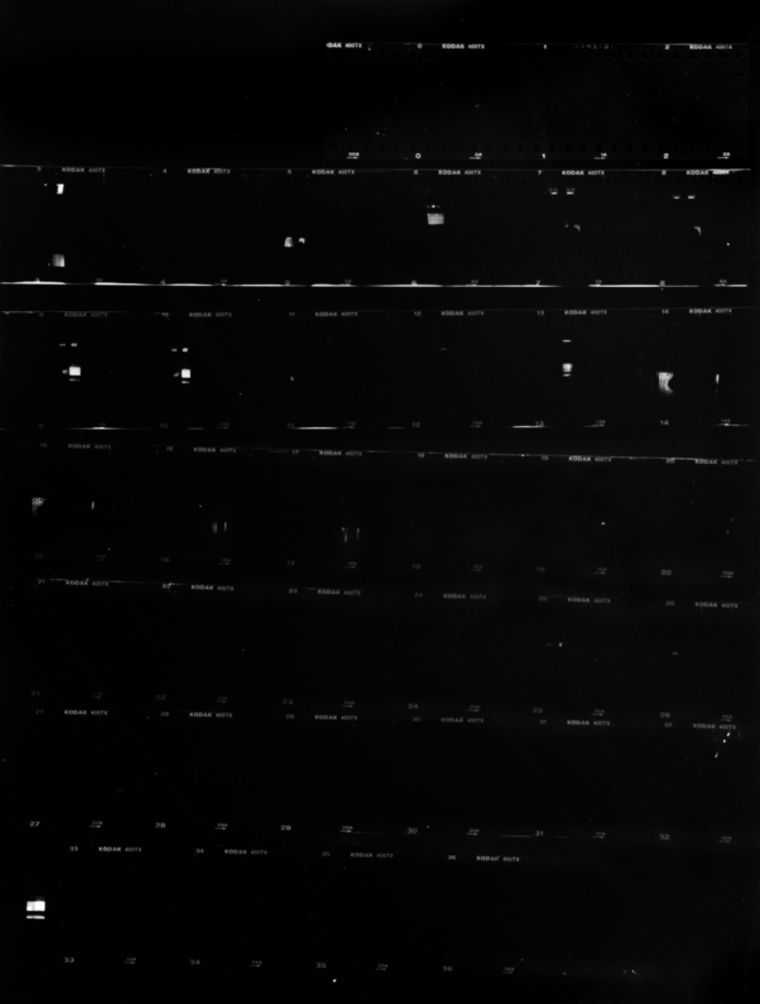 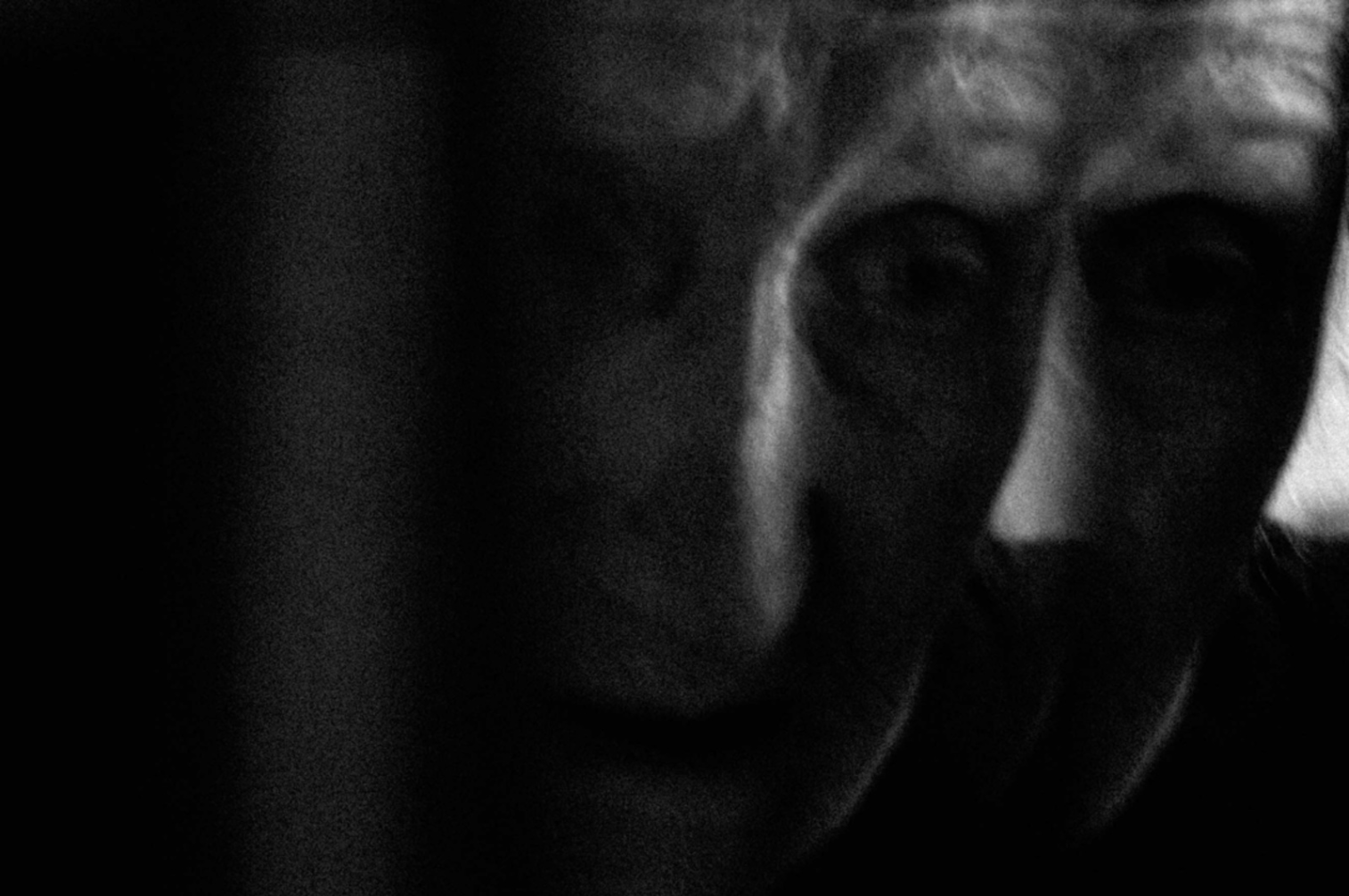 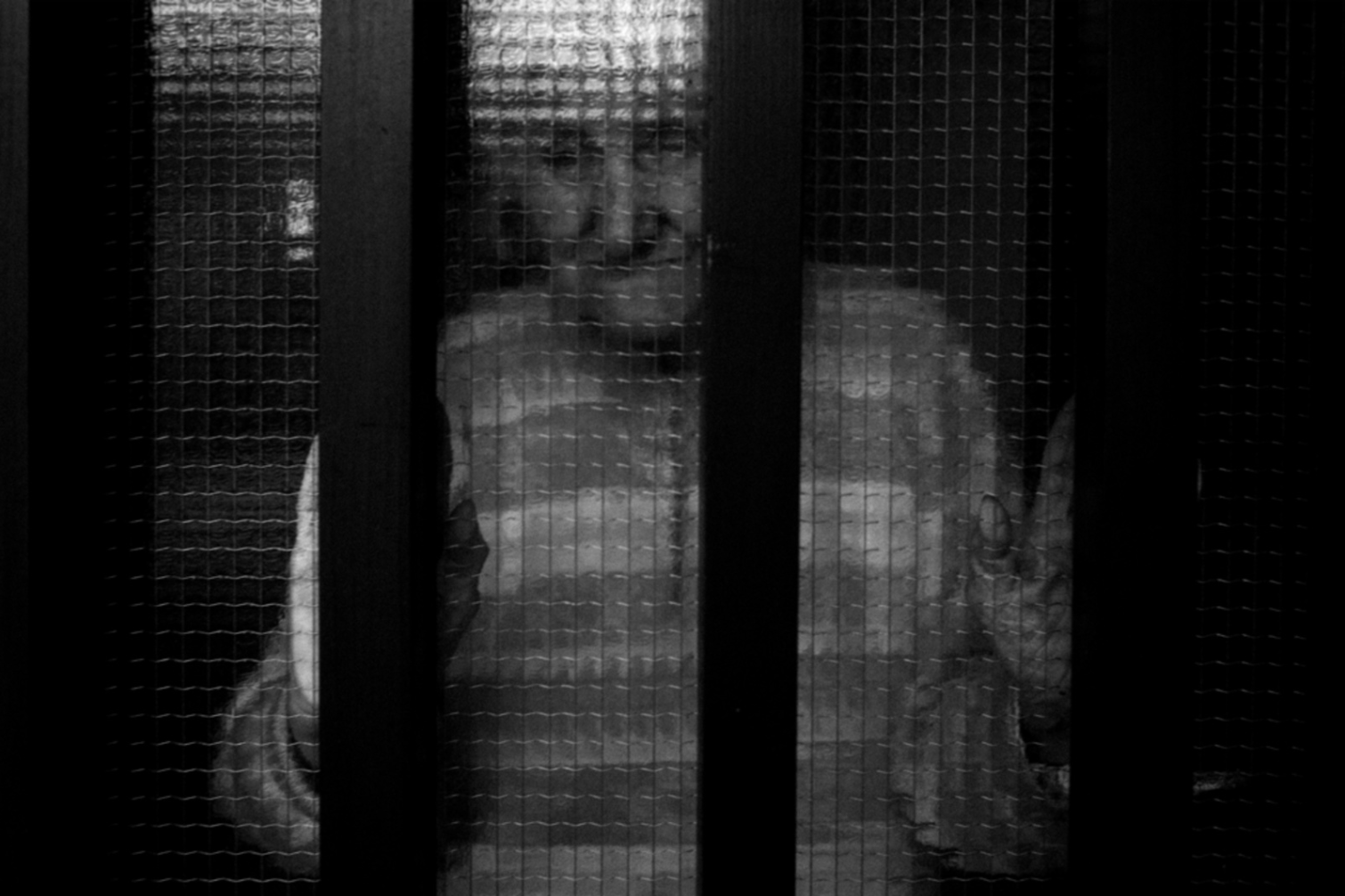 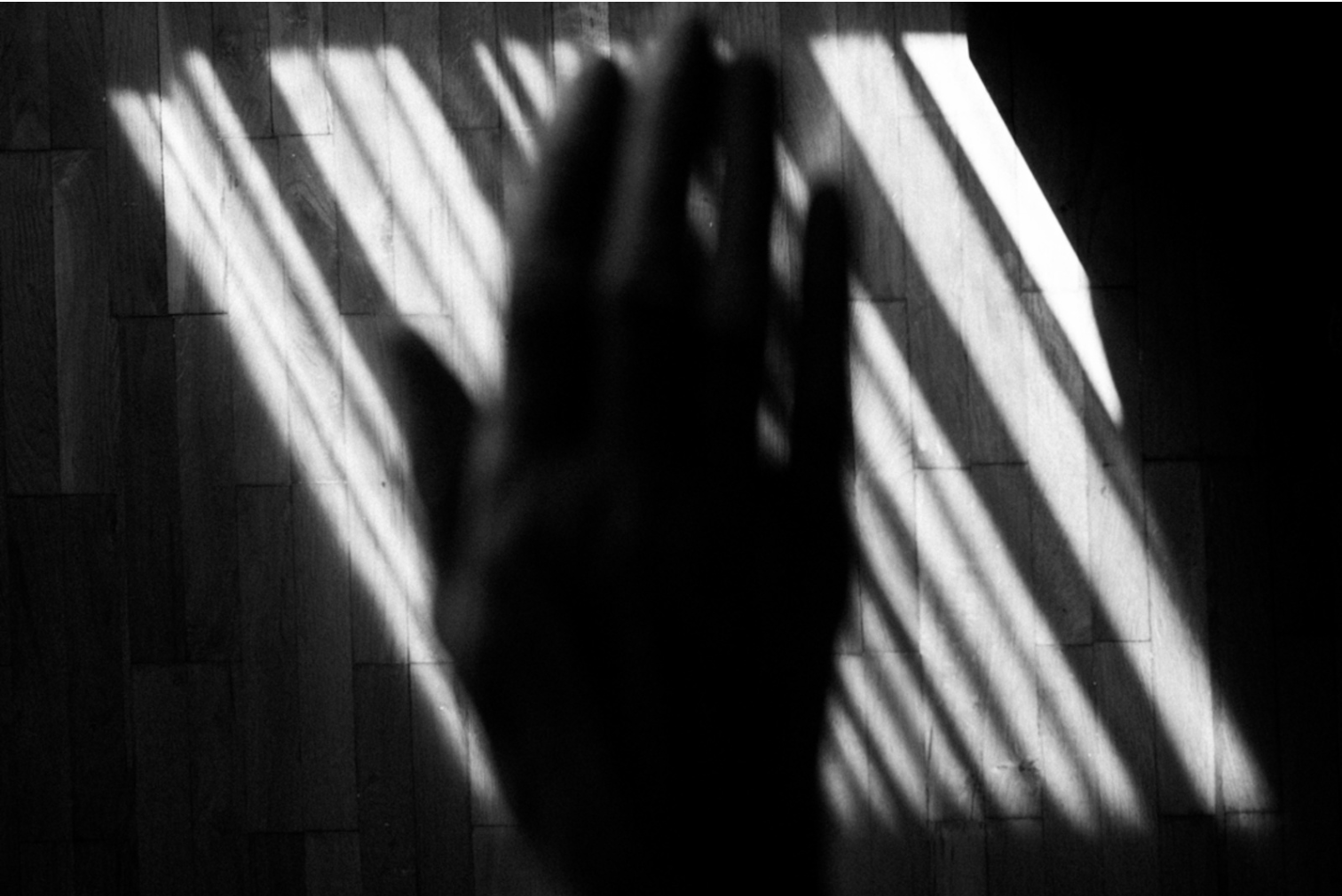 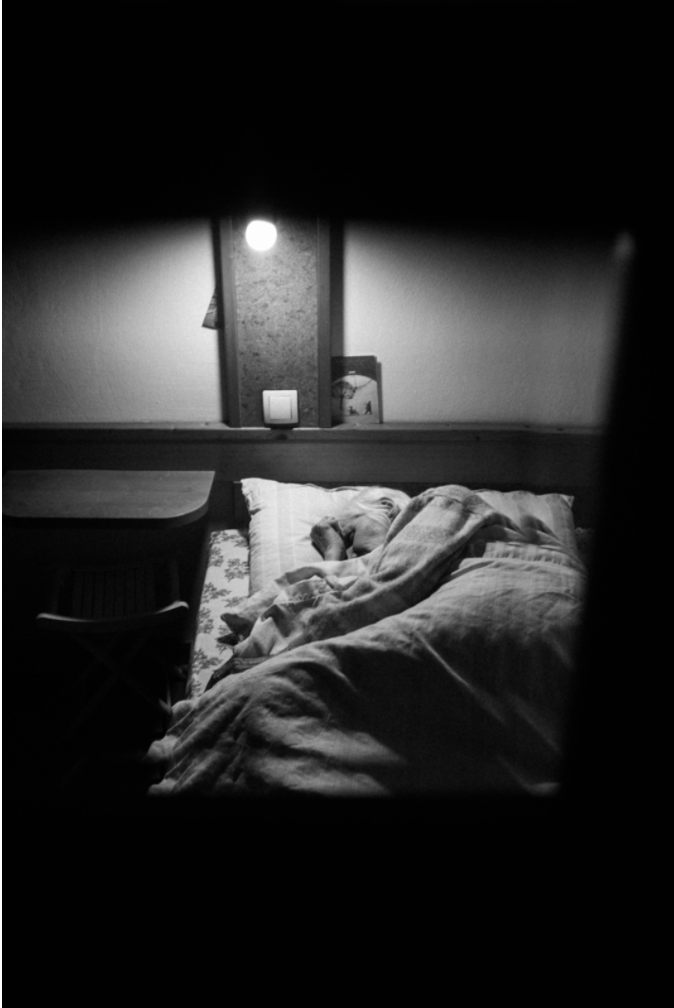 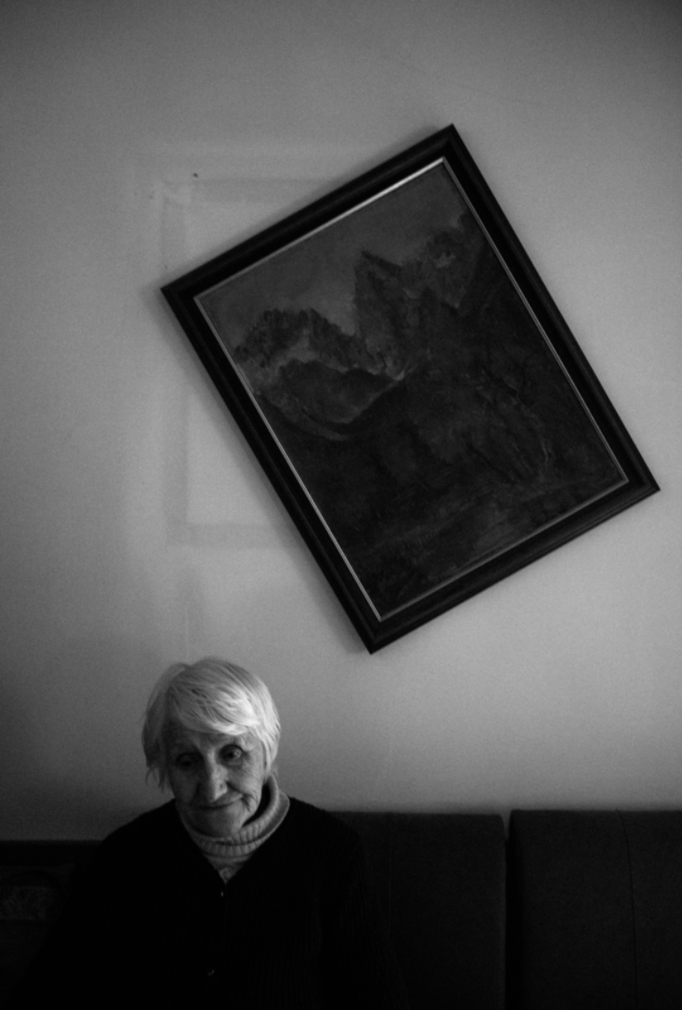 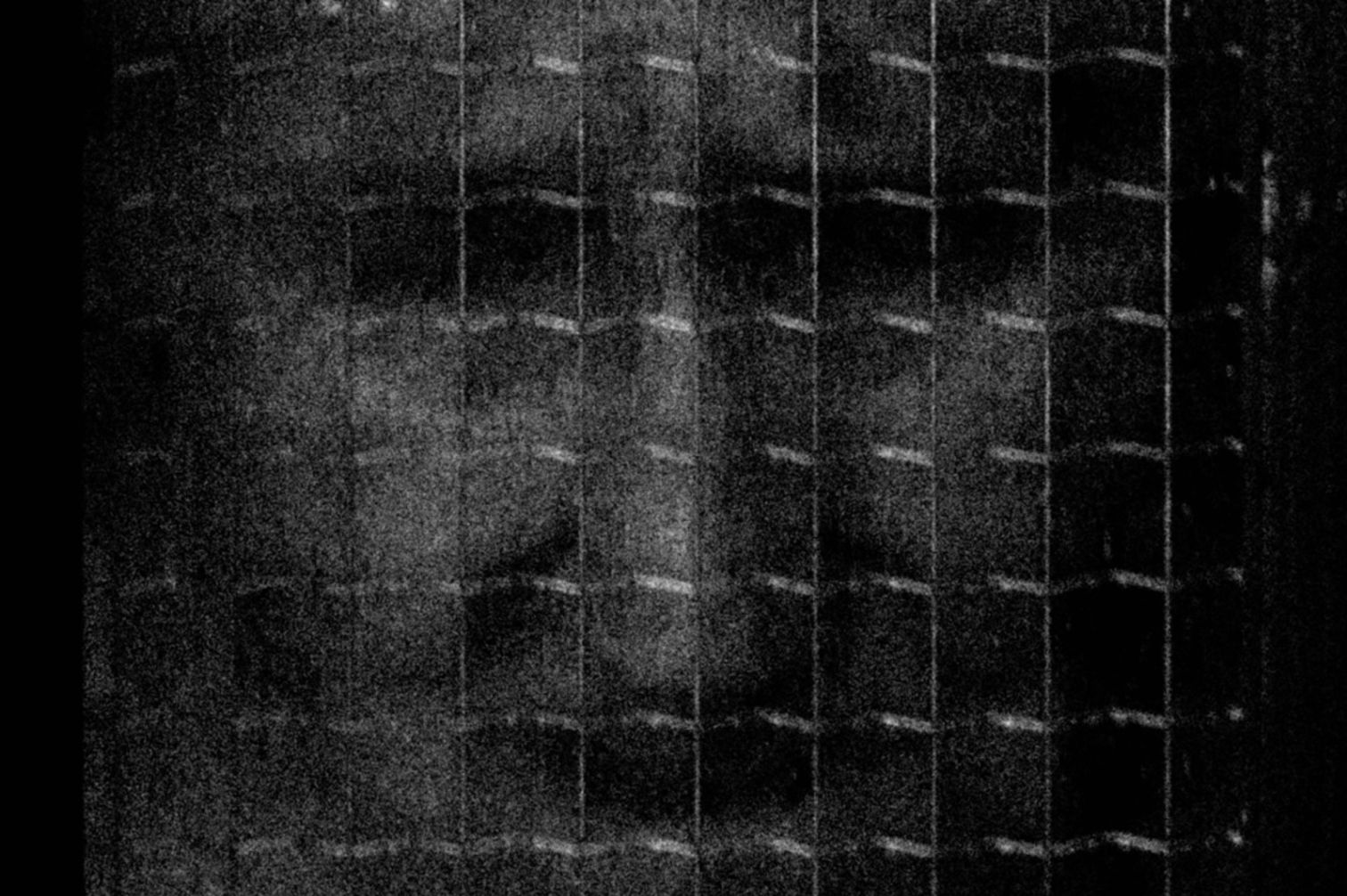 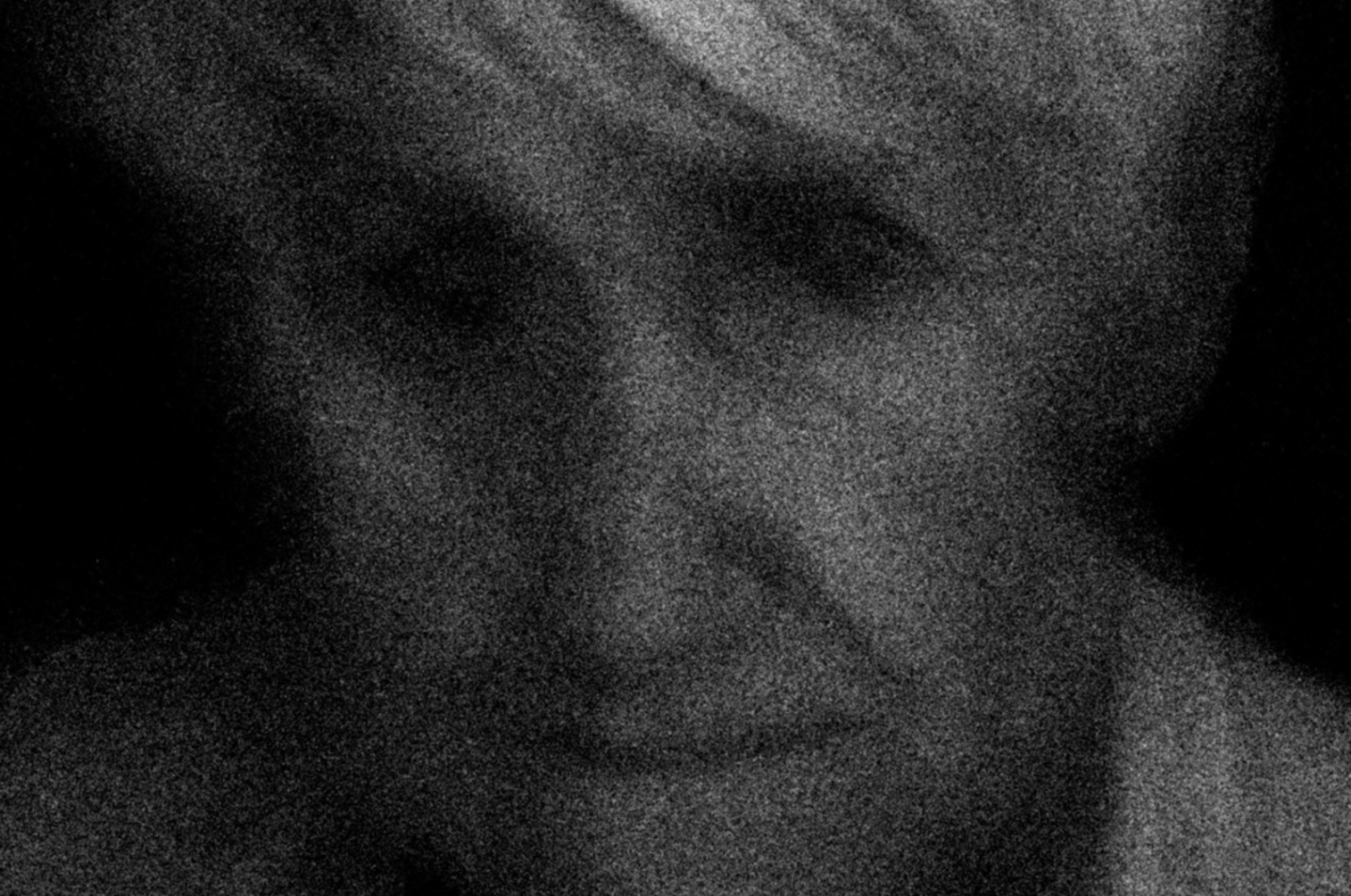 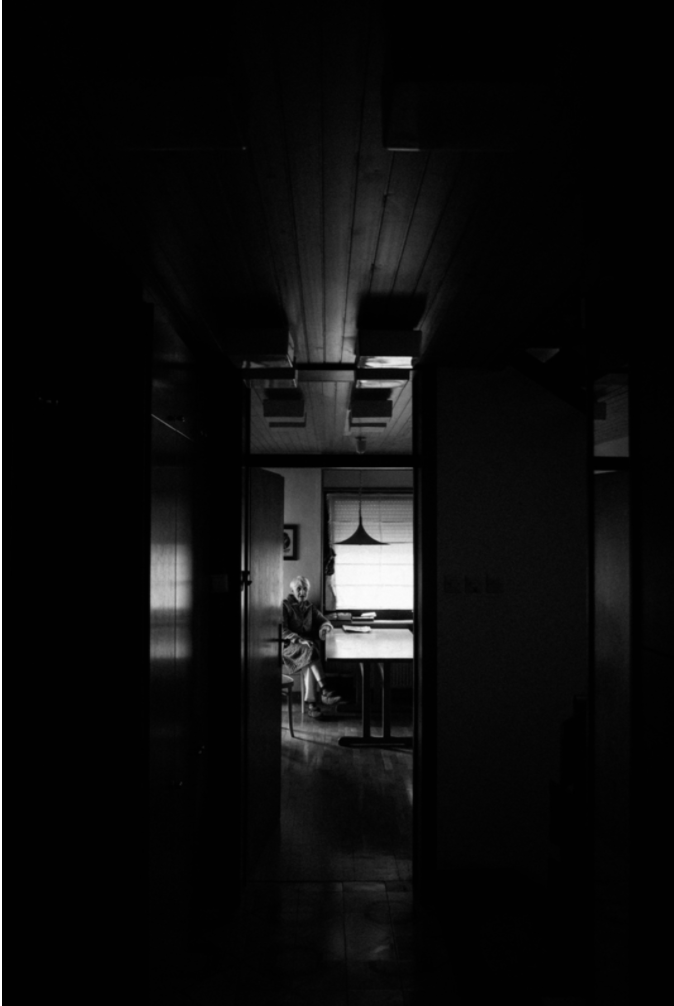 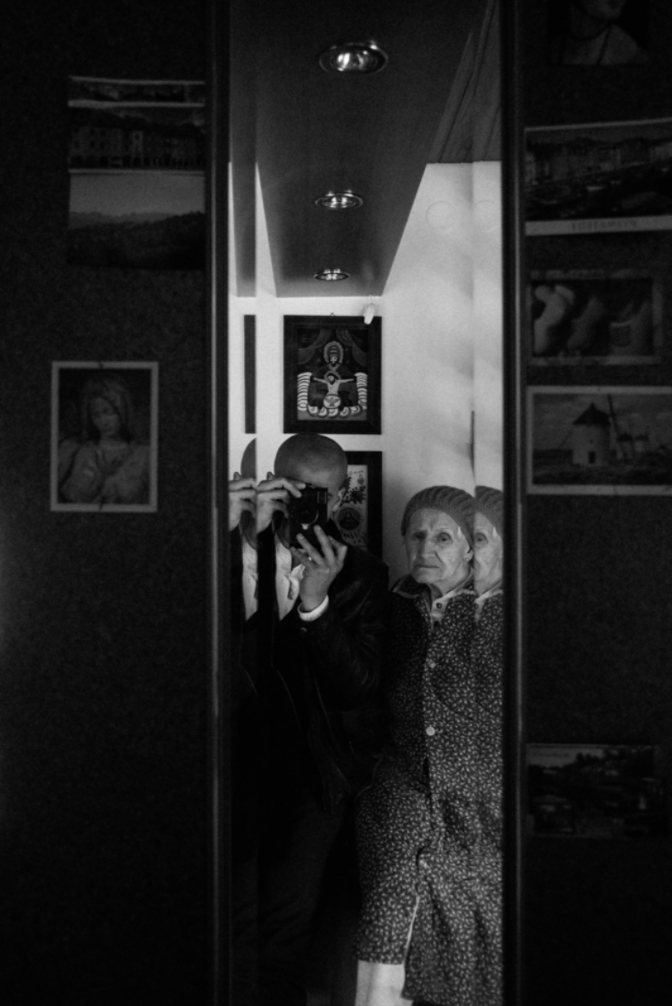 “I remember vividly the day Ida, my grand-aunt, didn’t remember who I was for the first time,” writes Jošt Franko (b. 1993, Slovenia). At a loss for how to cope with the situation, Franko took a roll of film out of the refrigerator, loaded his Leica and started to take pictures.

Franko is experienced with his camera—he won the Slovenia Press Photo reportage of the year award at the age of 16, he joined VII’s mentor program as the youngest member ever, he’s a TED fellow and received a grant from the Pulitzer Center on Crisis Reporting—but when he developed his photos, there was barely anything on the negatives. He had repeatedly failed to expose the images properly, and no memory of Ida could be extracted from their black box mystery.

The series, which Franko began in 2015, became a way for him to spend time with Ida and ultimately becomes a way to examine the ephemerality of presence and the fragility of memory. His images use the literary symbolism of loss and longing to tell a forlorn story of disappearing love.

Ida was featured in GUP#56, the Transition issue.