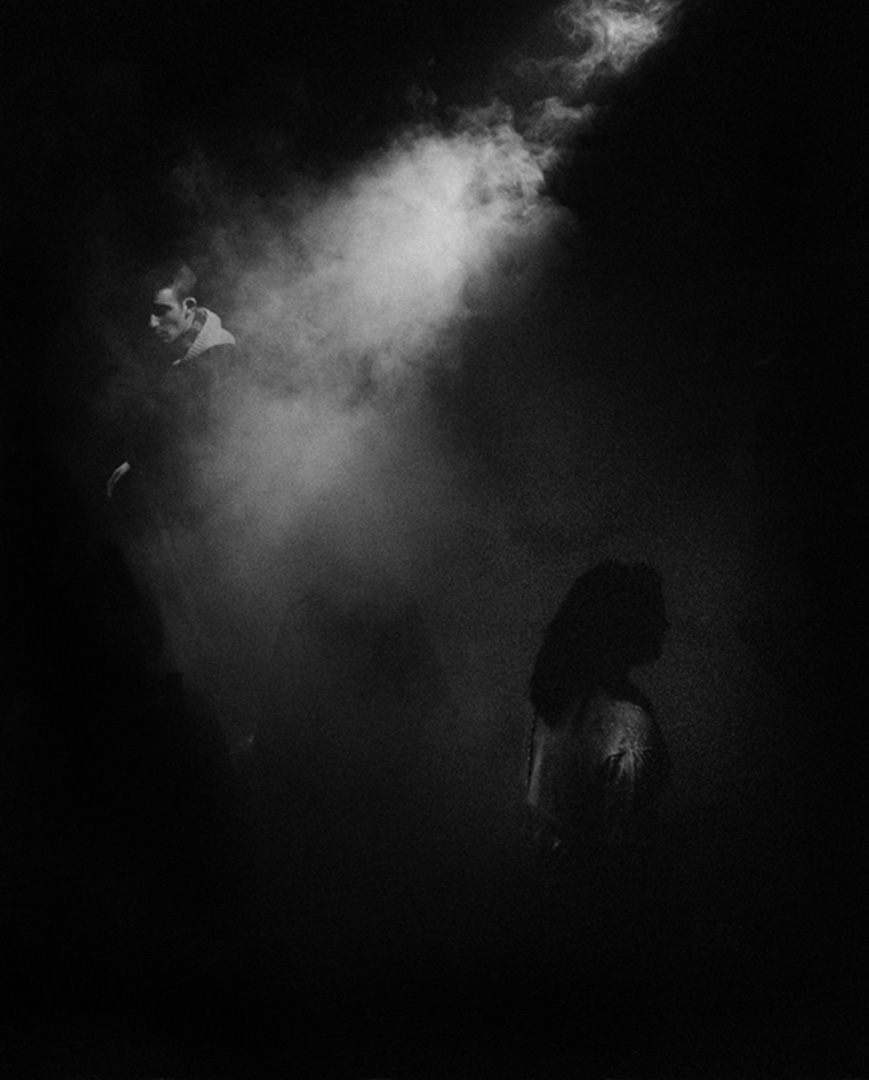 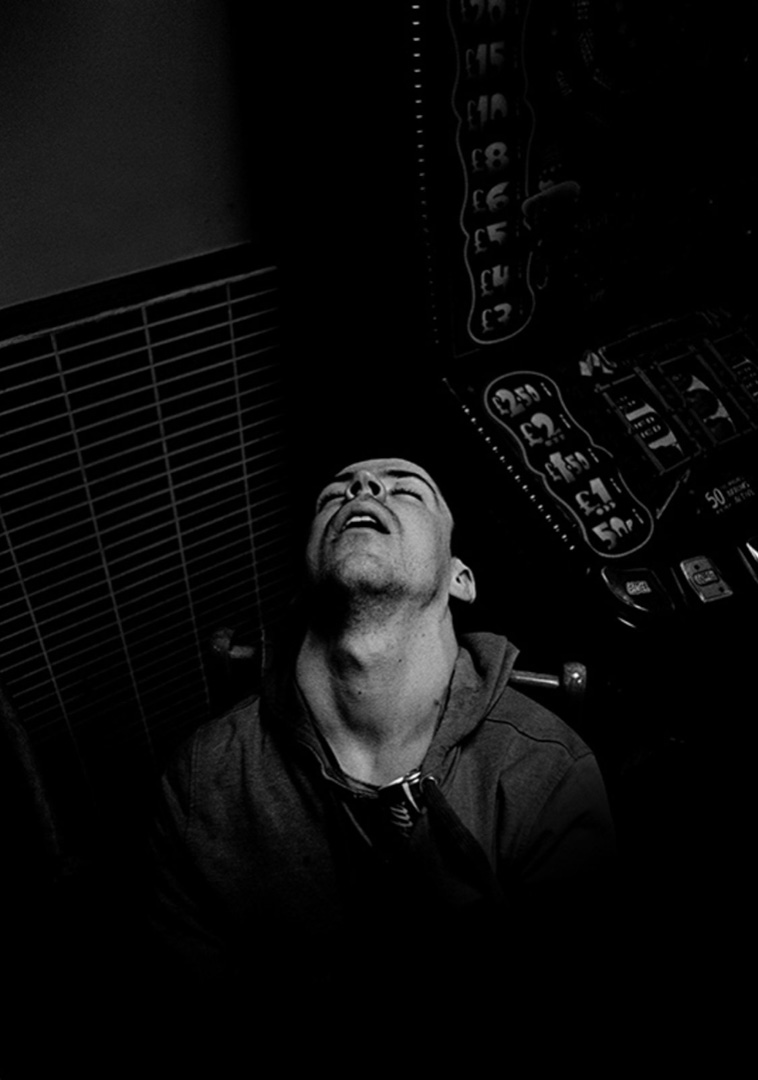 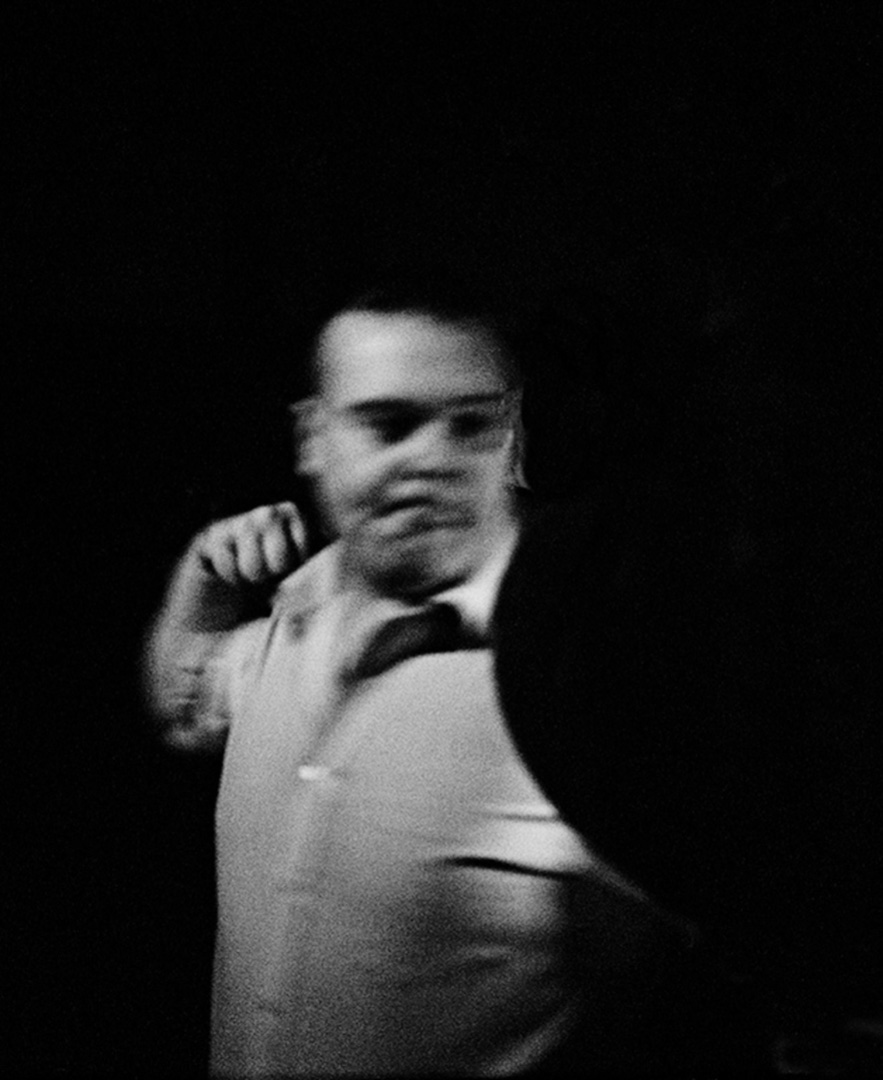 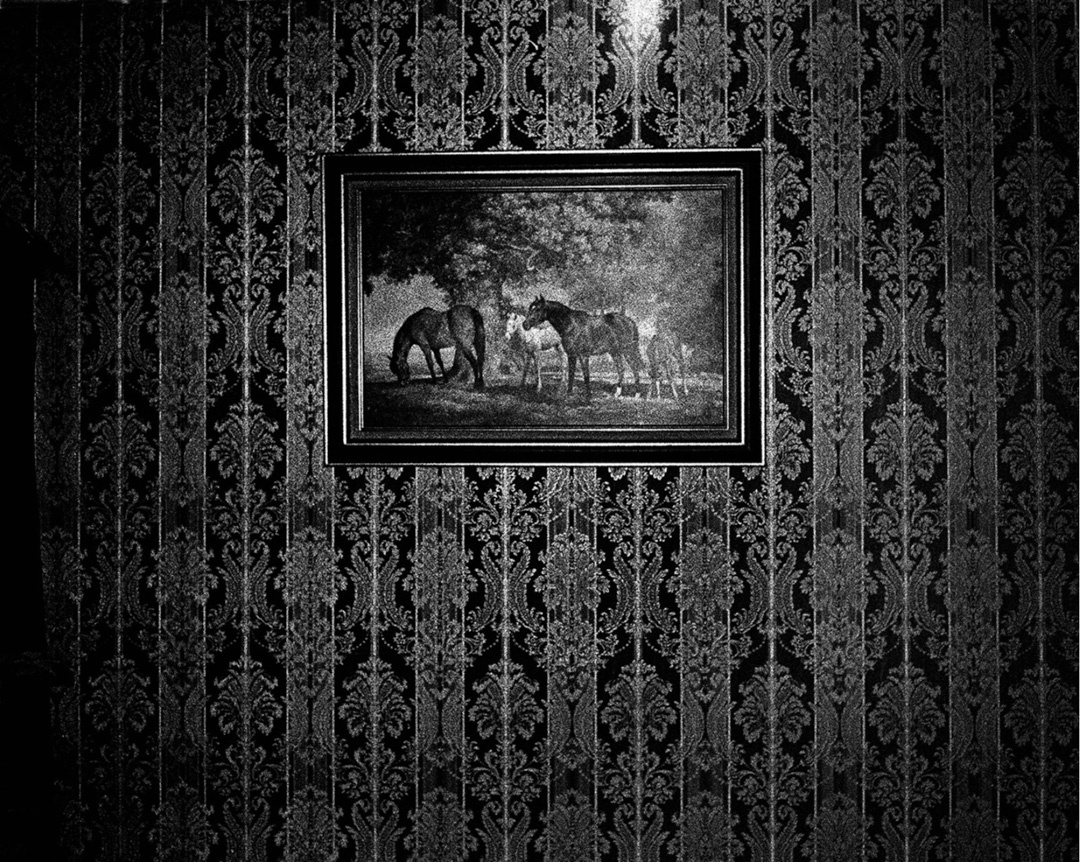 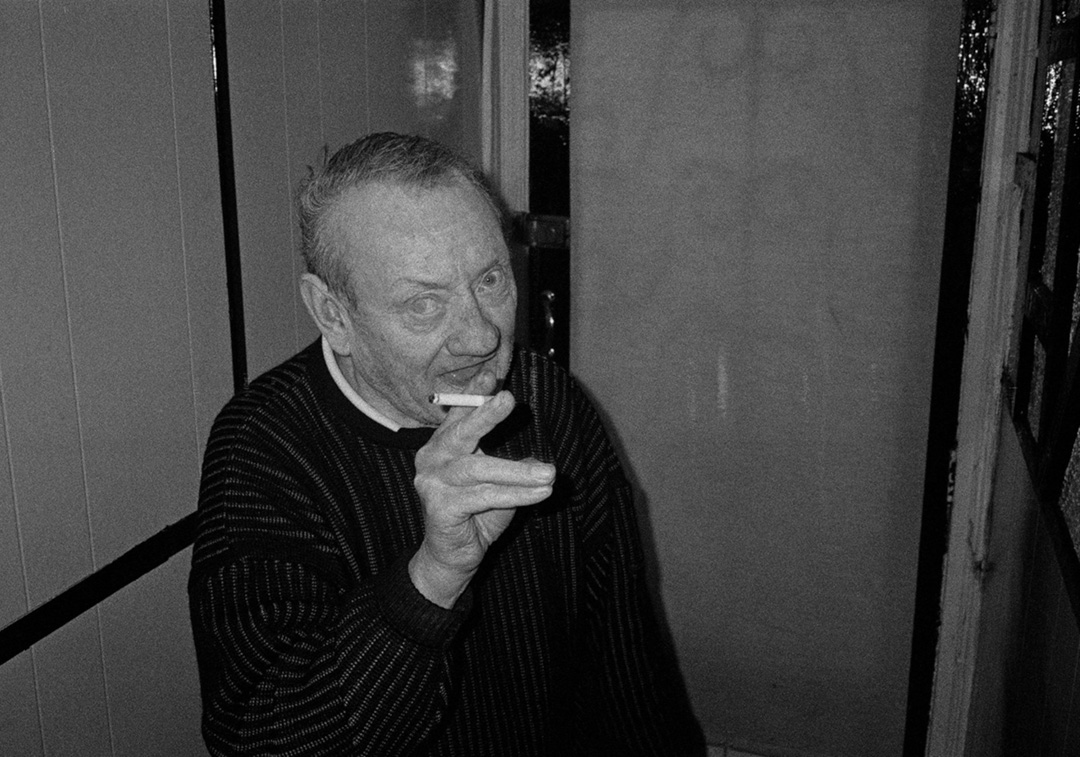 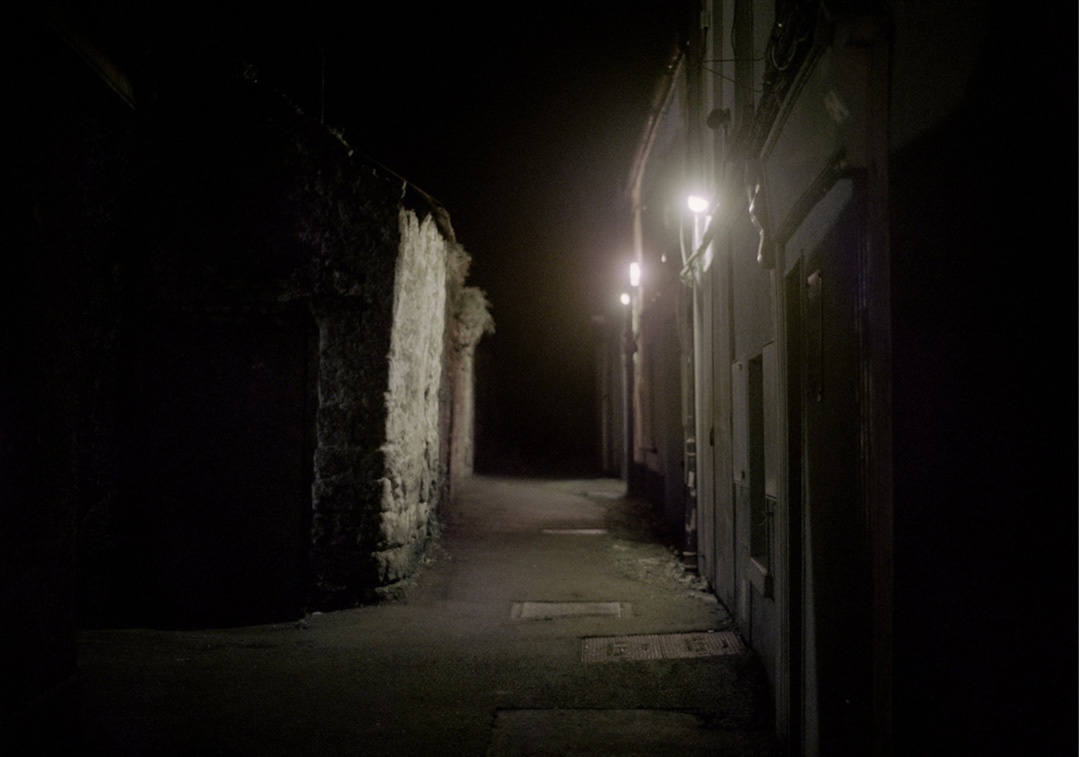 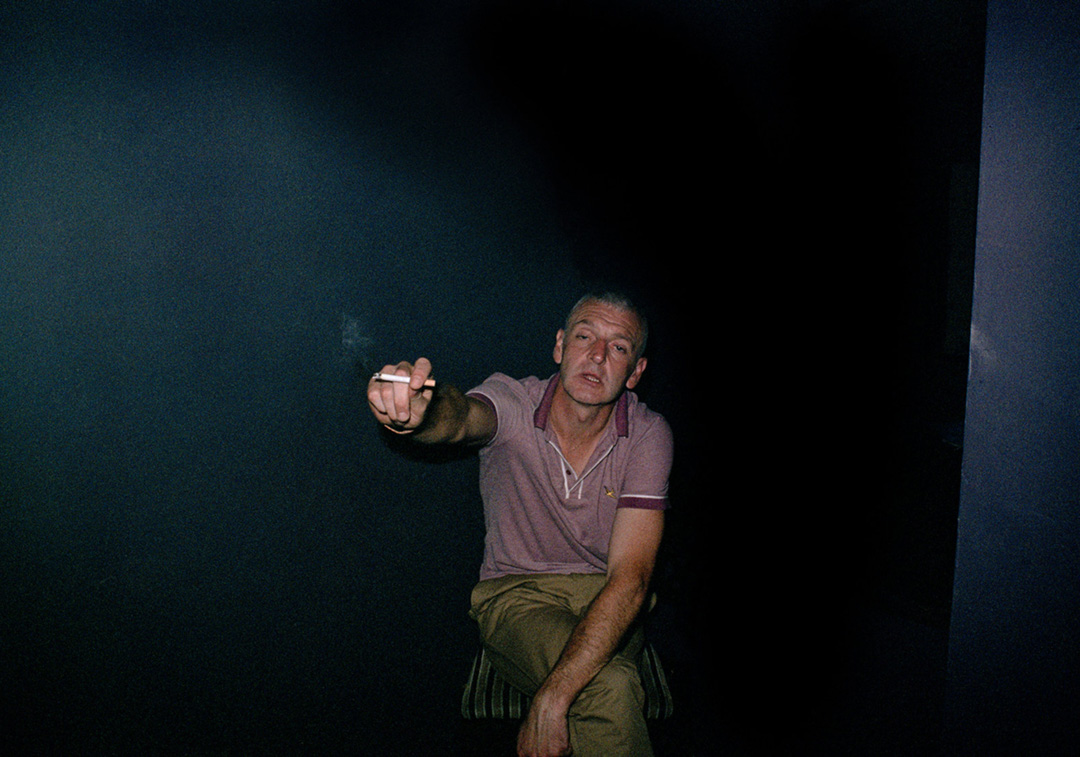 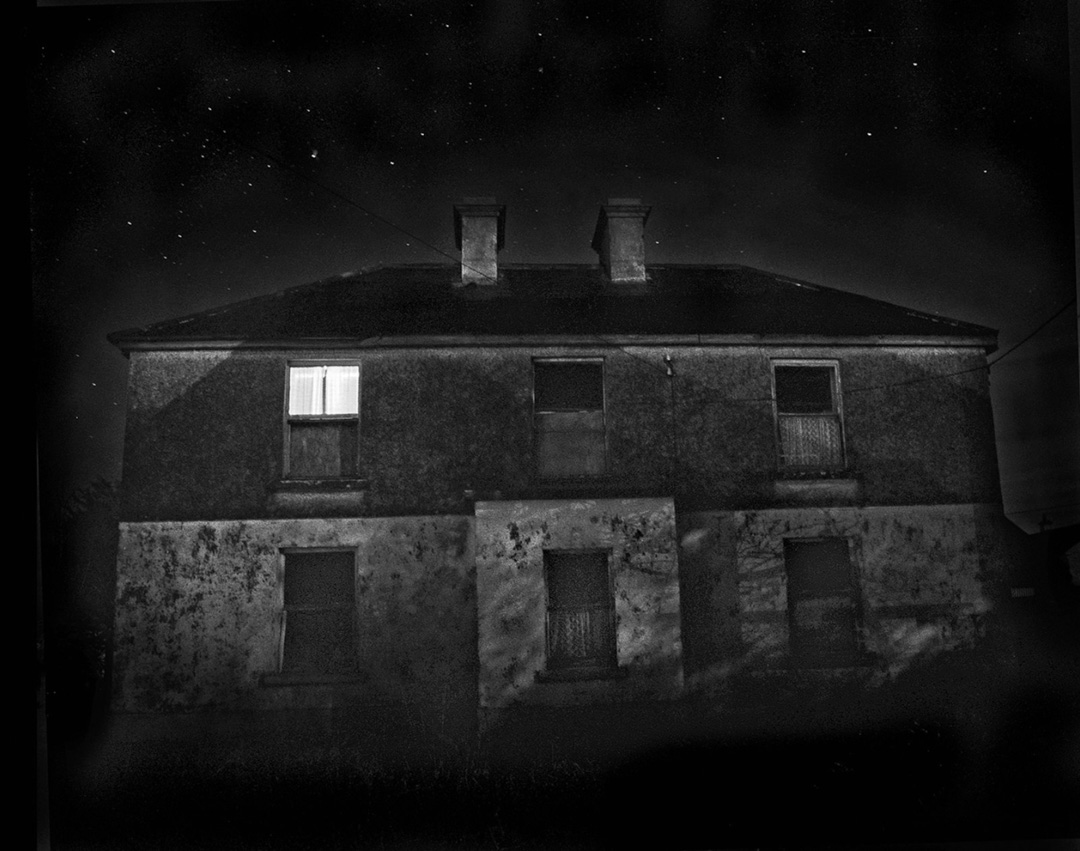 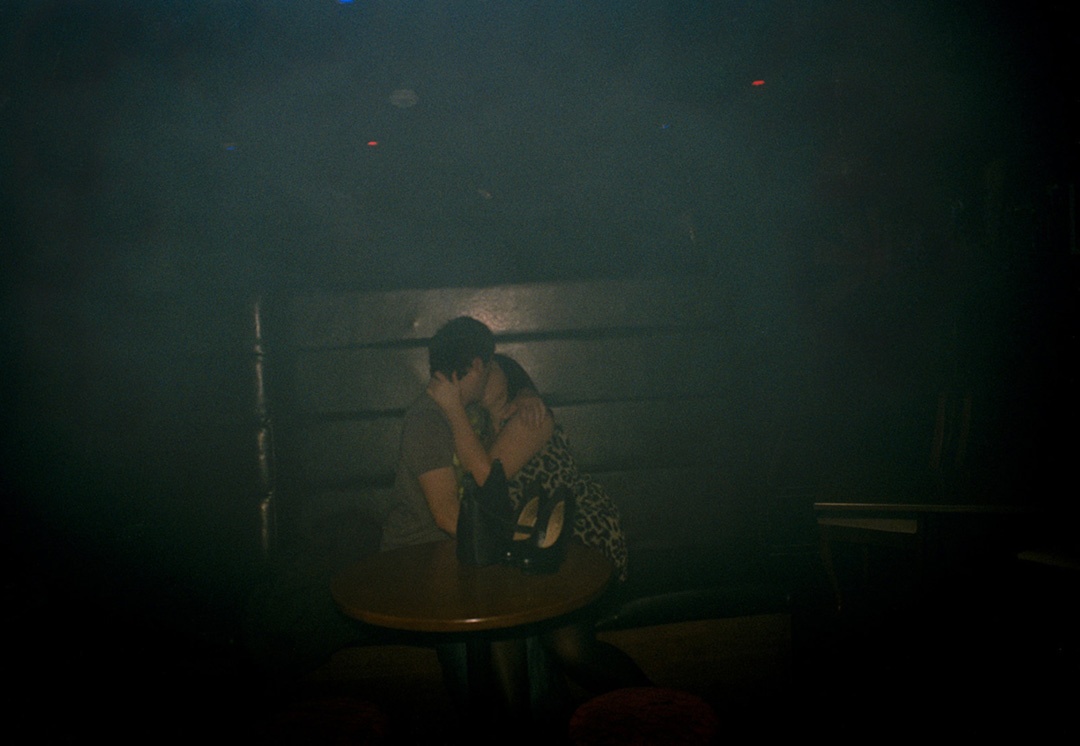 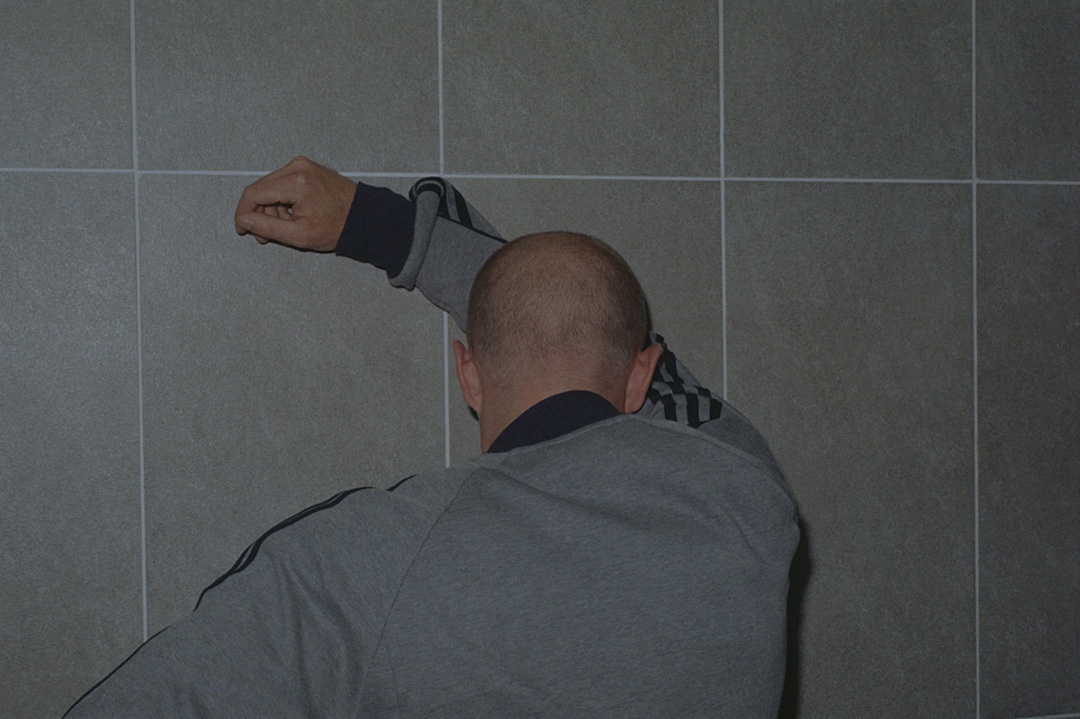 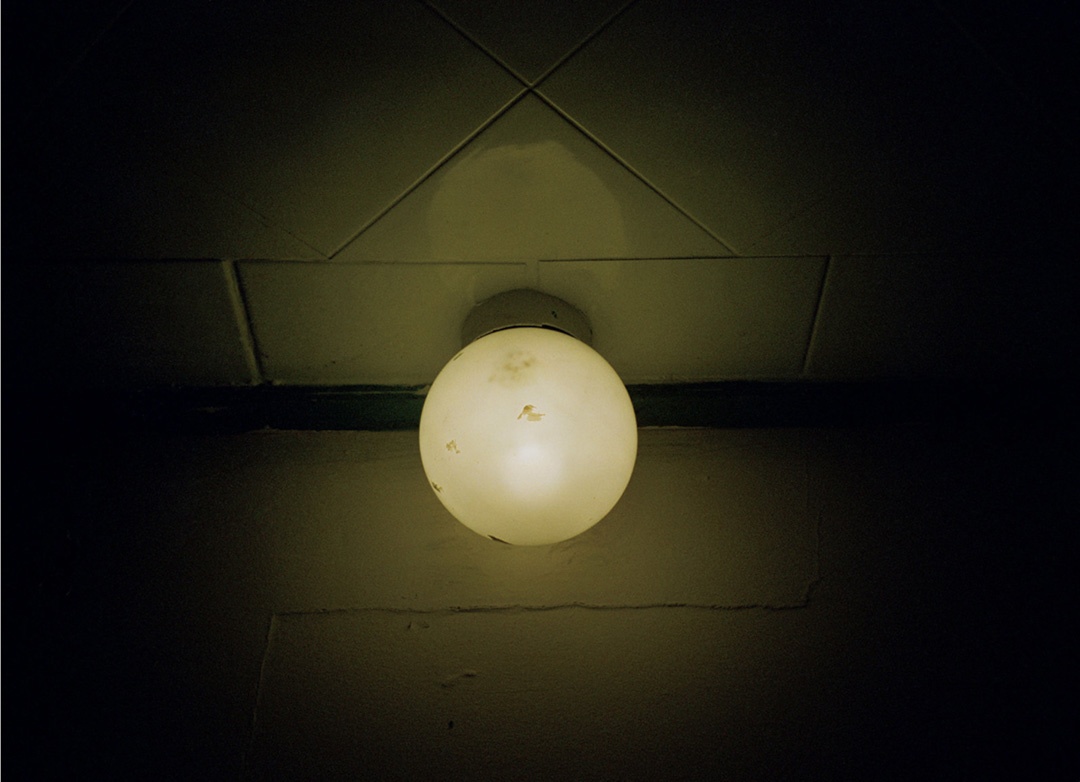 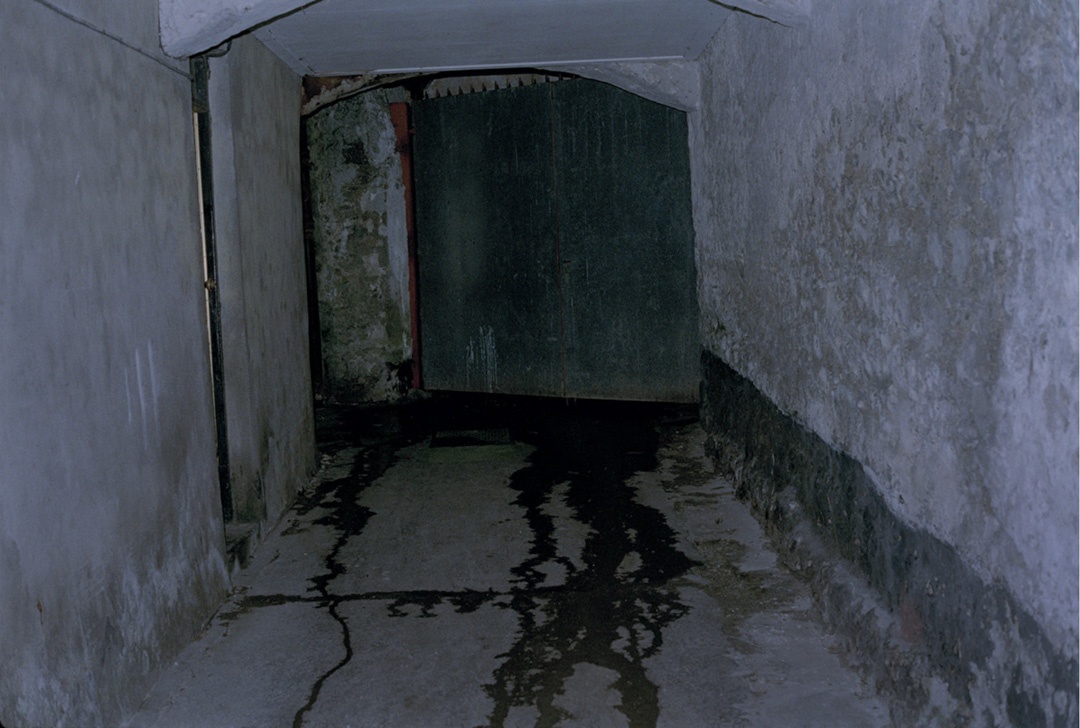 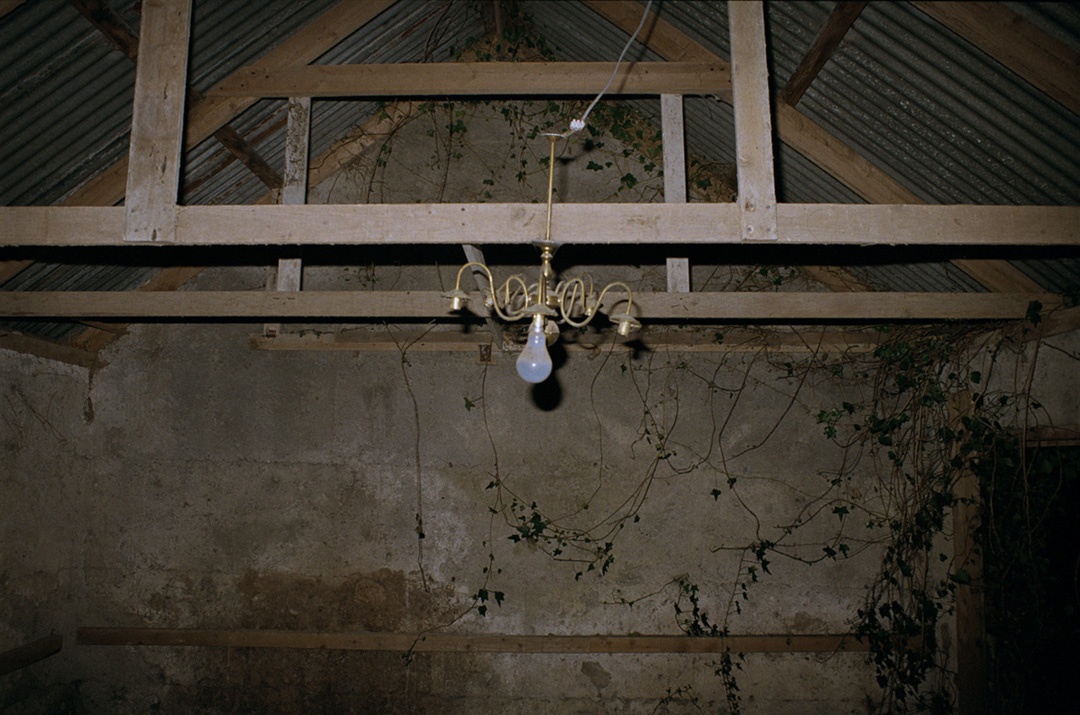 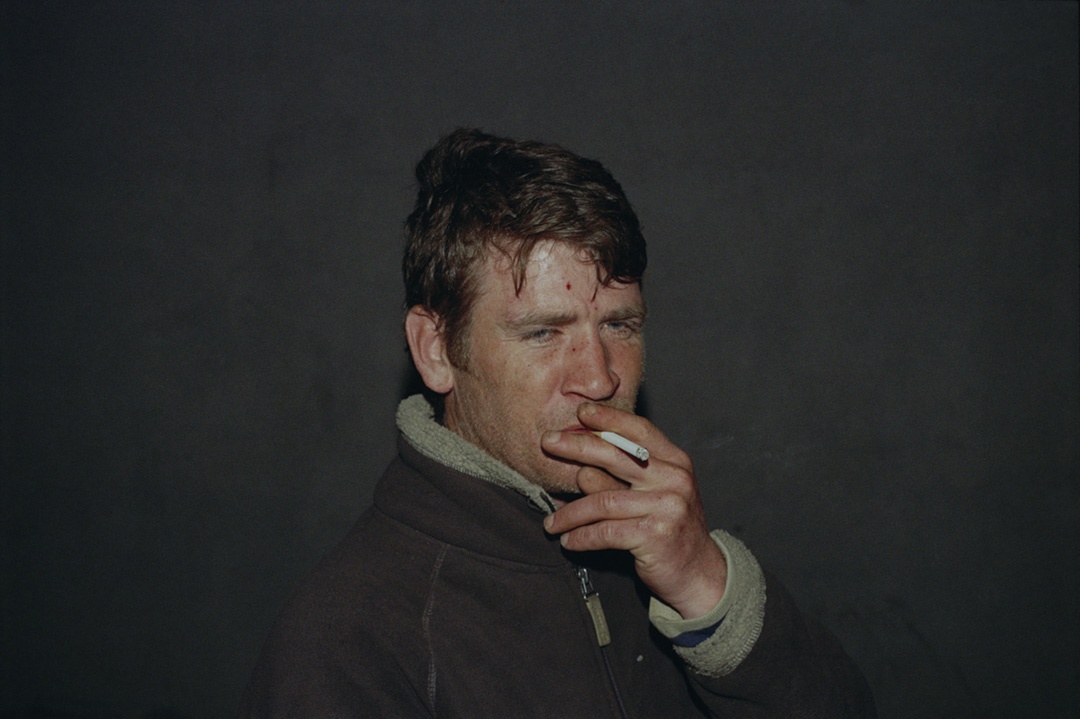 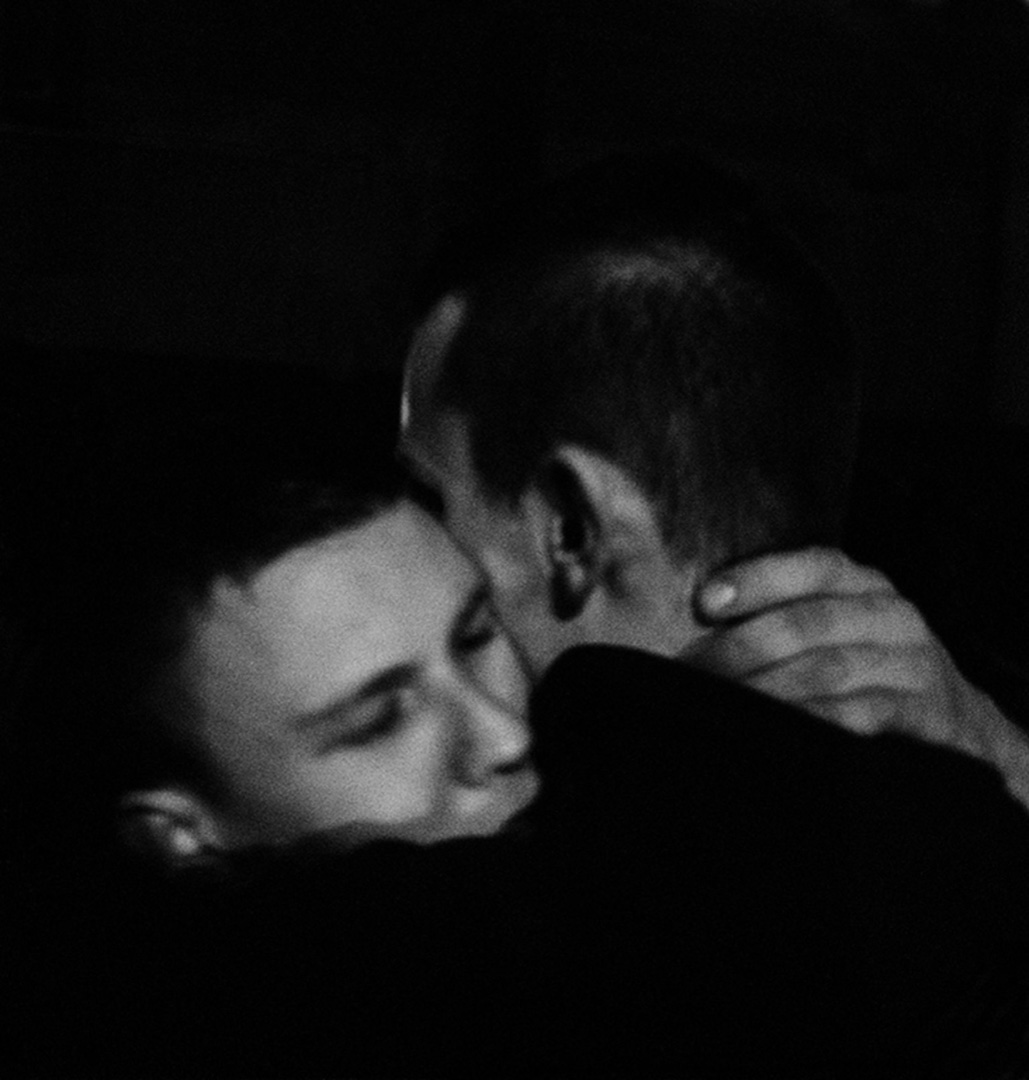 I WENT TO THE WORST OF BARS HOPING TO GET KILLED...

Ciarán Óg Arnold (1977, Ballinasloe) observes his childhood town in a series where personal boundaries between photographer and subject are blurred. With its title coming from the opening lines of Charles Bukowski’s poem The Suicide Kid, the project is a culmination of five years of documentation of Ballinasloe, Ireland, dented by economic crisis. The series won the First Book Award 2015, and as a result has been published as a book by MACK.

The harsh realities of life are induced by brash, grainy imagery; the aesthetic is a result of bleak economic circumstance. Arnold was required to work with film he received free from the chemist out of necessity rather than choice.

In his illustration of a resigned, recession-hit society, the narrative is entwined with humour whilst dominated by harsh sadness. This story does not only belong to the desolate figures that reside in images of these bars and alleyways. It is a ubiquitous representation of youthful masculinity, of those trapped in a cycle of unemployment, moving from bar to bar, getting wrecked, and Arnold himself is not excluded from this ritual.