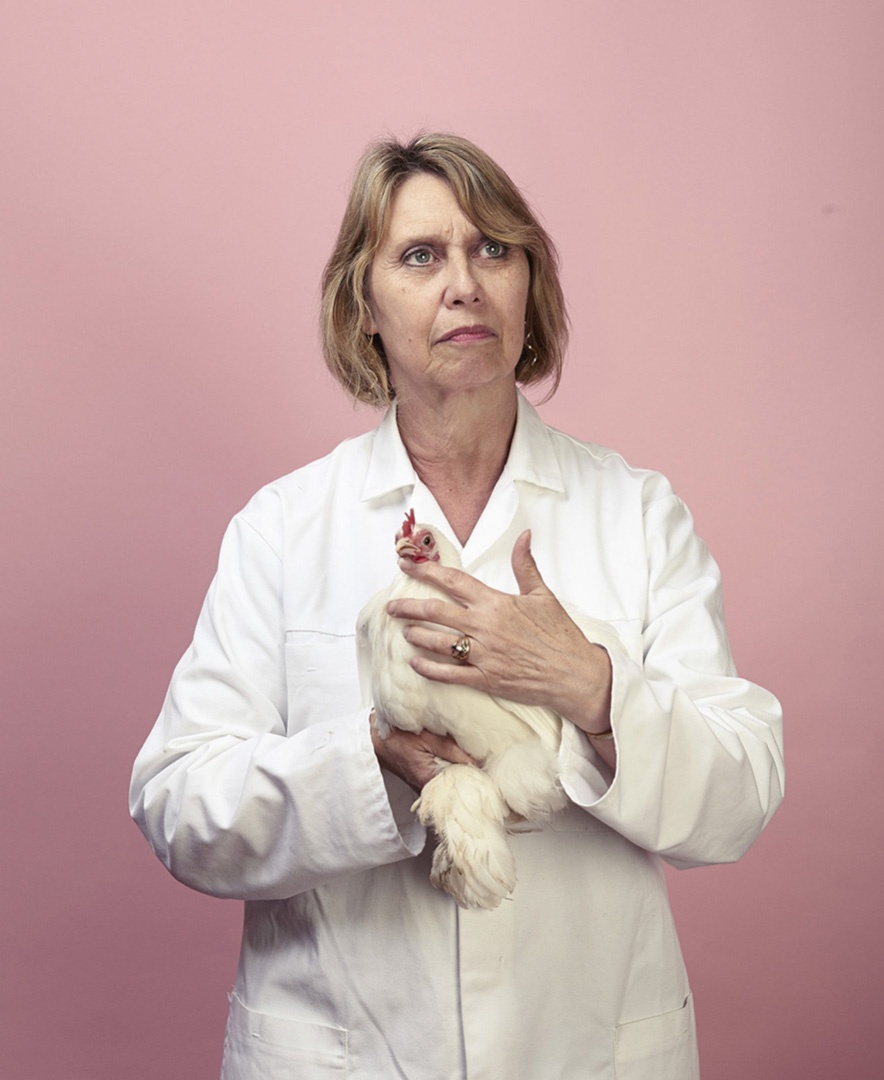 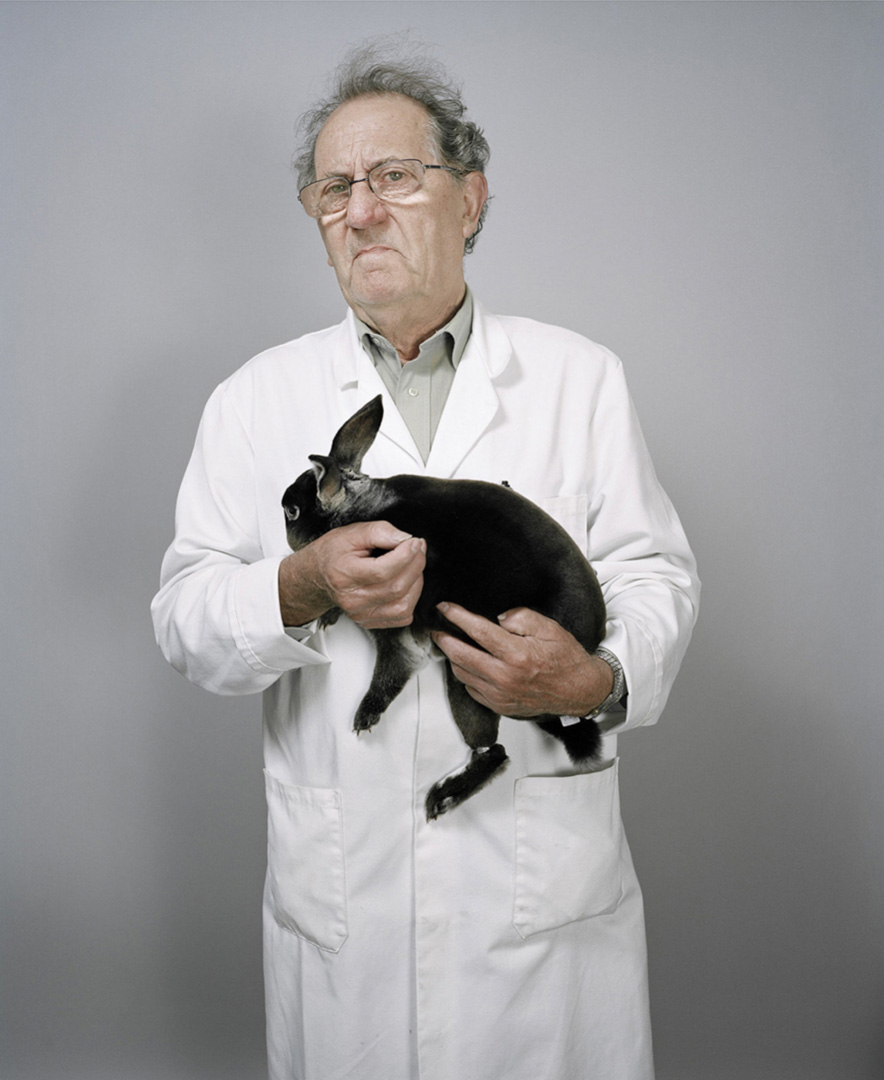 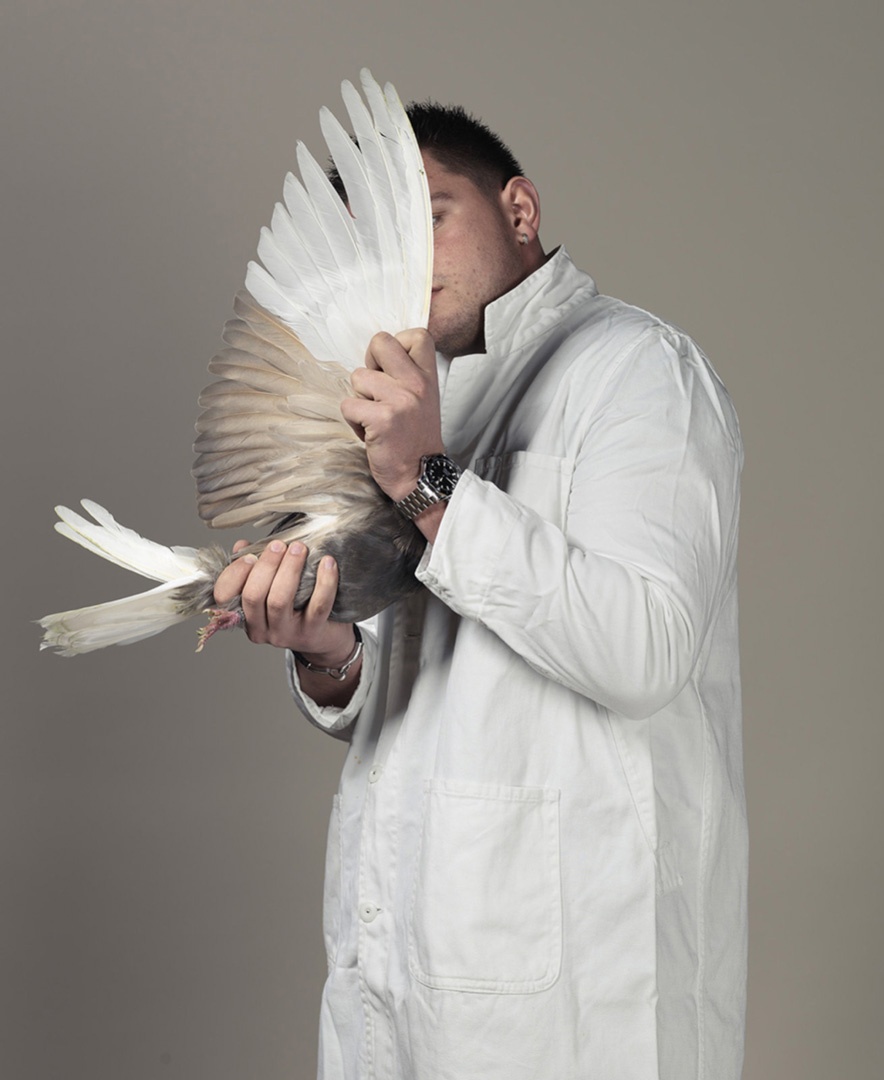 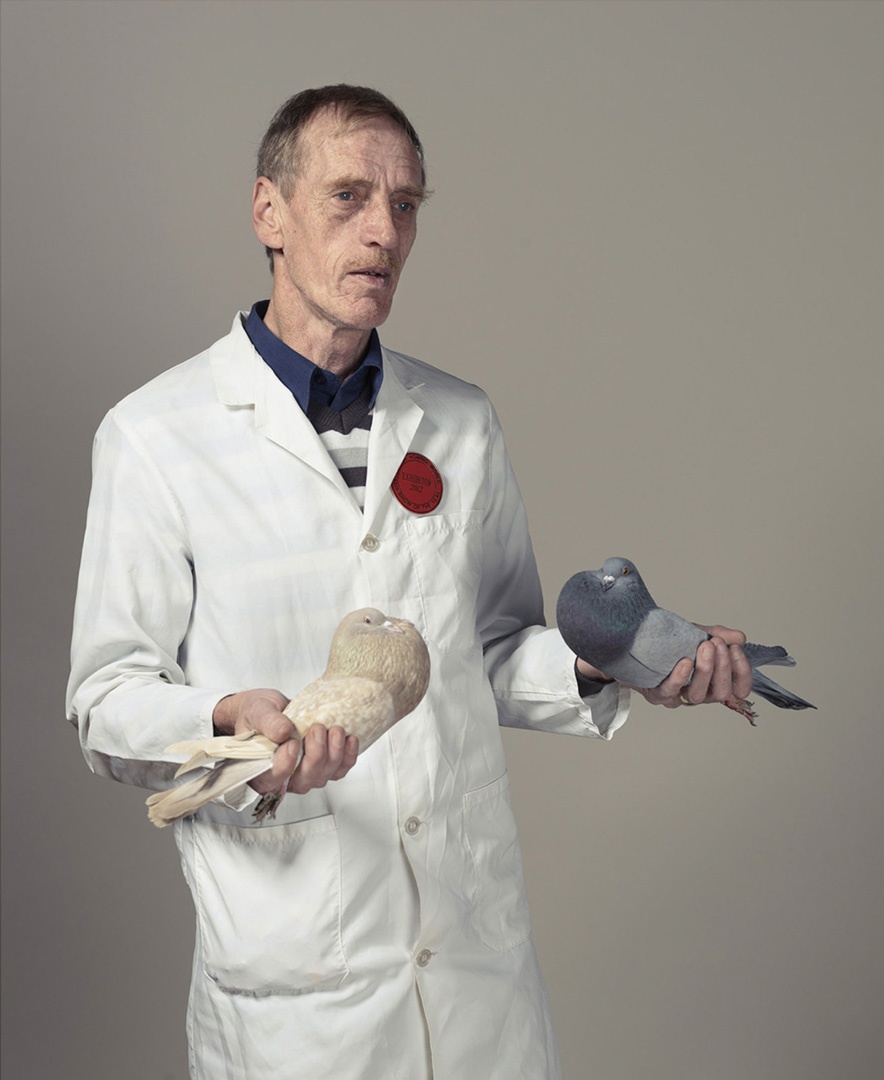 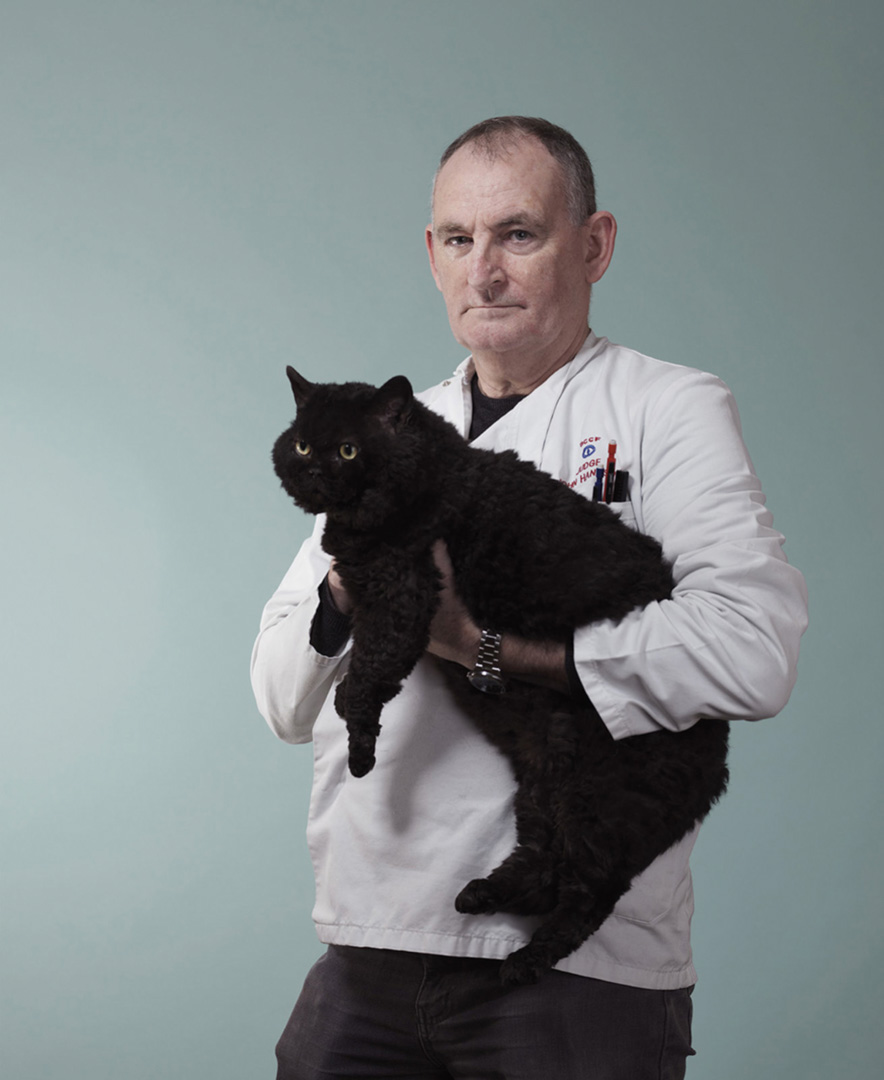 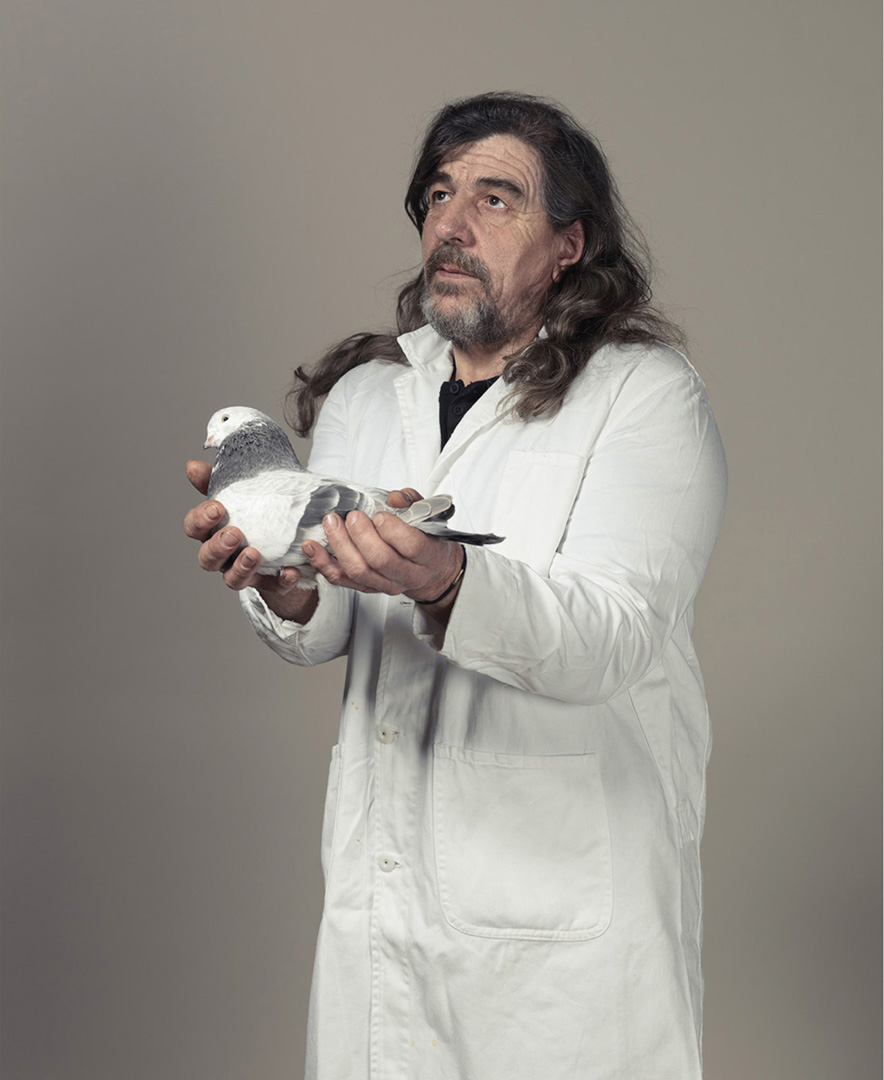 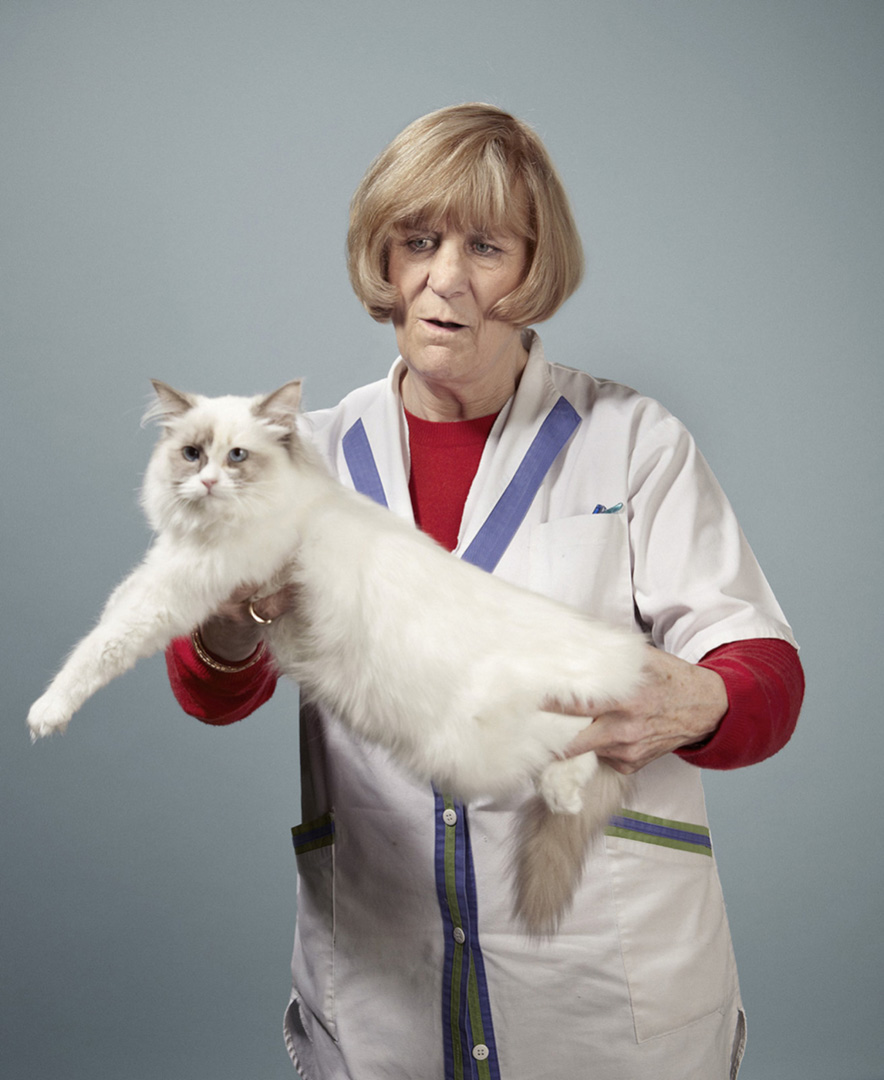 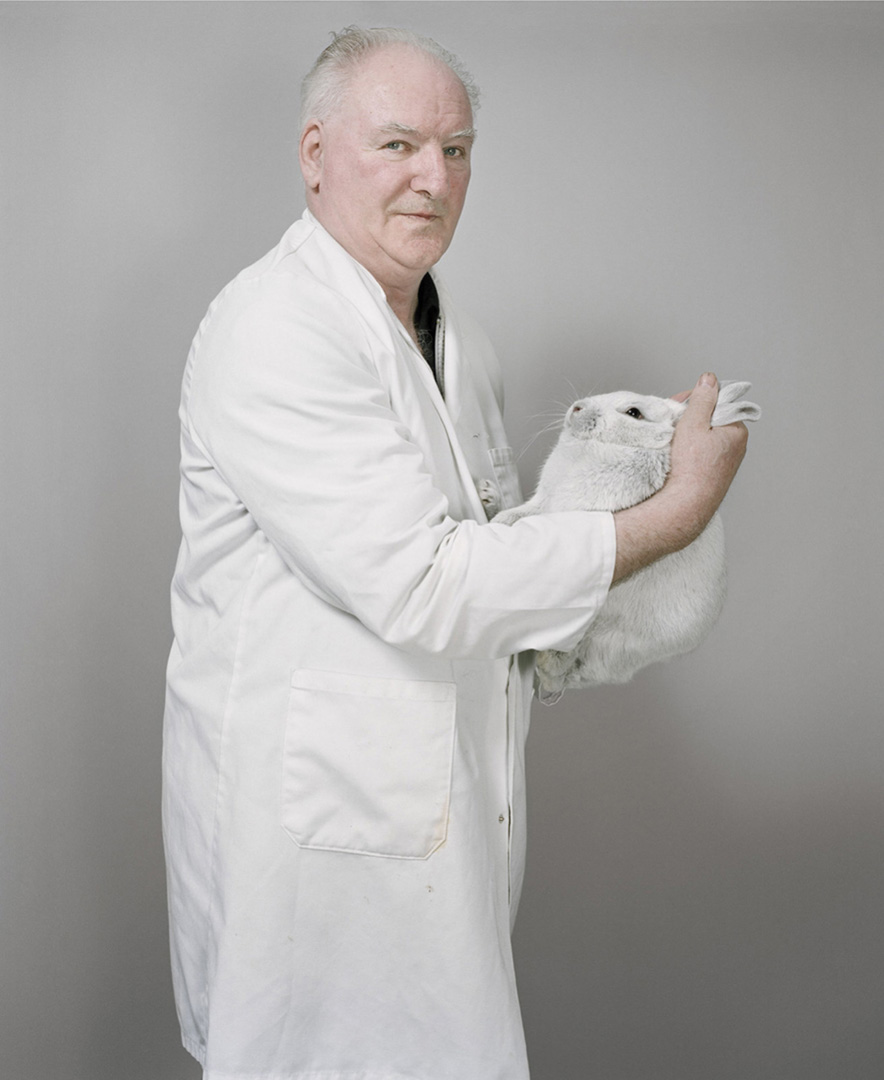 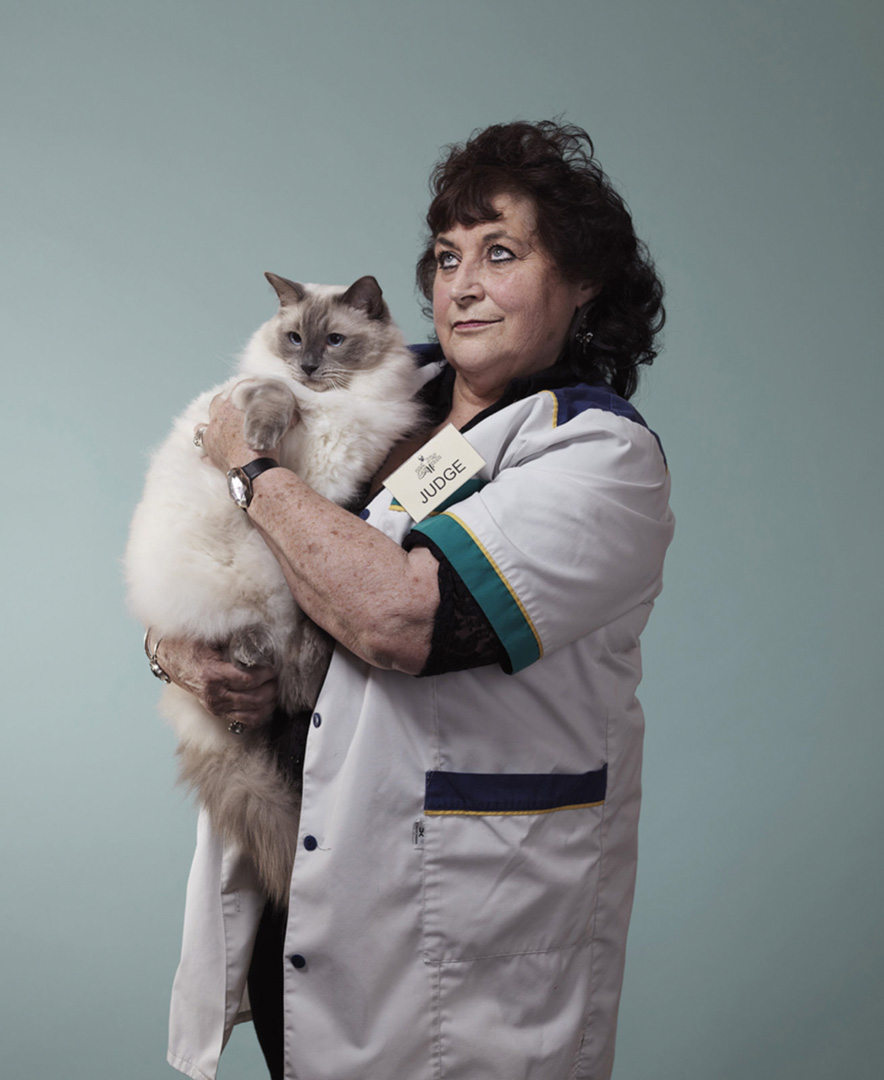 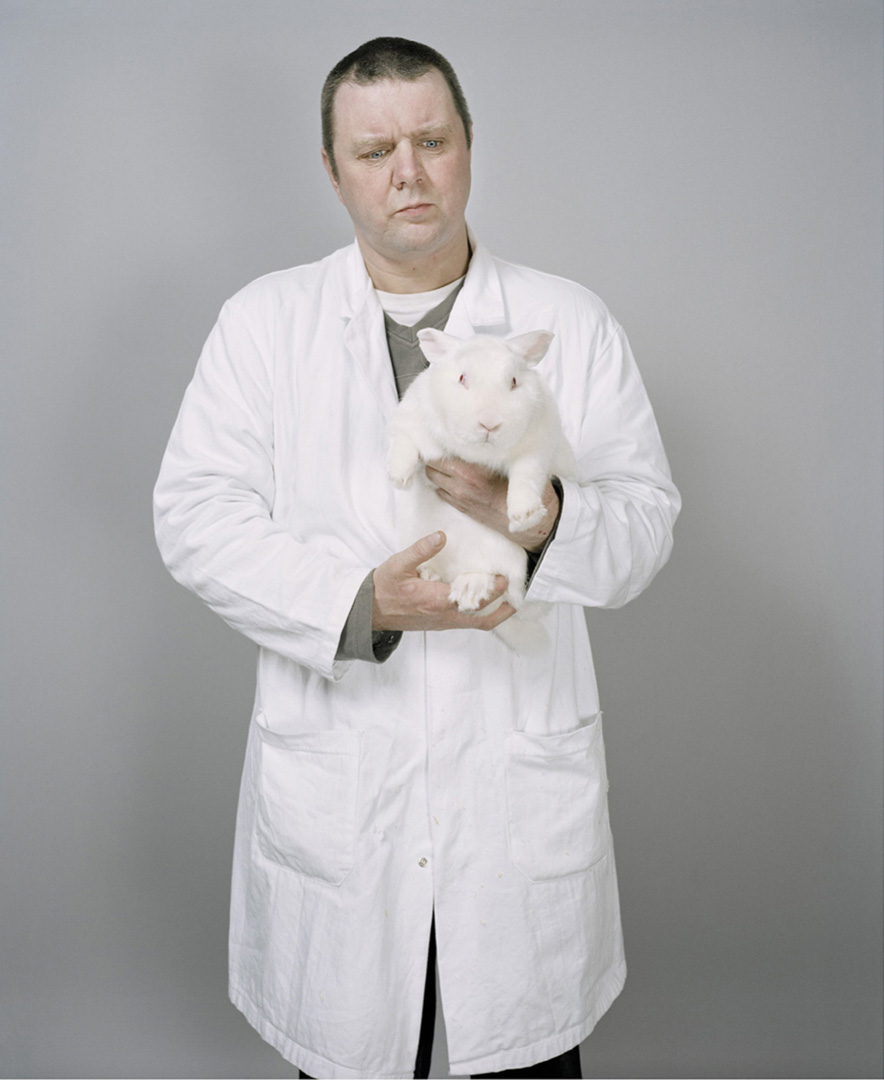 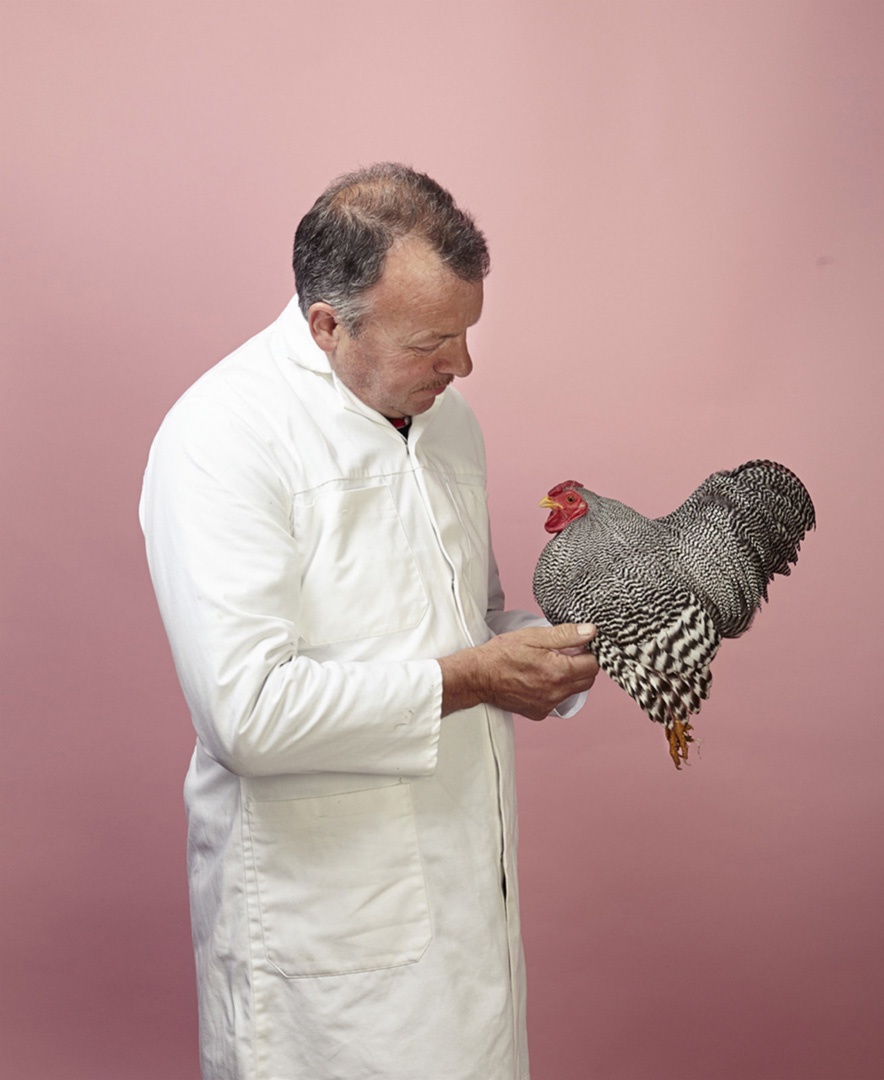 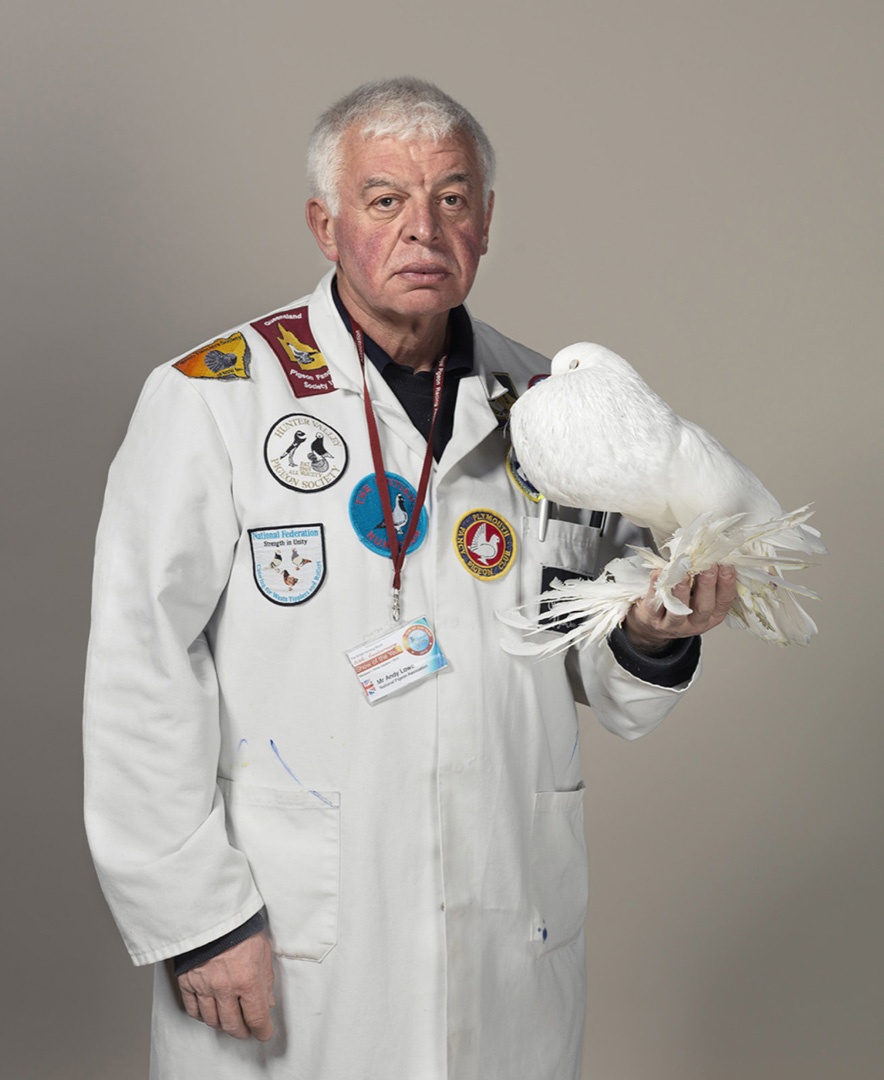 Over the past four years, Toby Coulson (1984) has visited a vast array of animal and agricultural shows to portray the relationship between people with their animals. Or as it often appears, the prized pet with their devoted owner.

Fascinated already from his first animal show, as he encountered seas of people in white coats and animals on examination tables, Coulson went on to photograph portraits of the participants in a formal way, isolating them from the context and usual pageantry. In Coulson’s quietly composed images, emotions are amplified, and we see two distinct categories of owner emerging: those who are devoted owners to their animal and those who view their animal as simply an object to be used for competition. With grand postures and regal lighting, Coulson’s images reframe the animal hierarchy as these pets assume priority position.