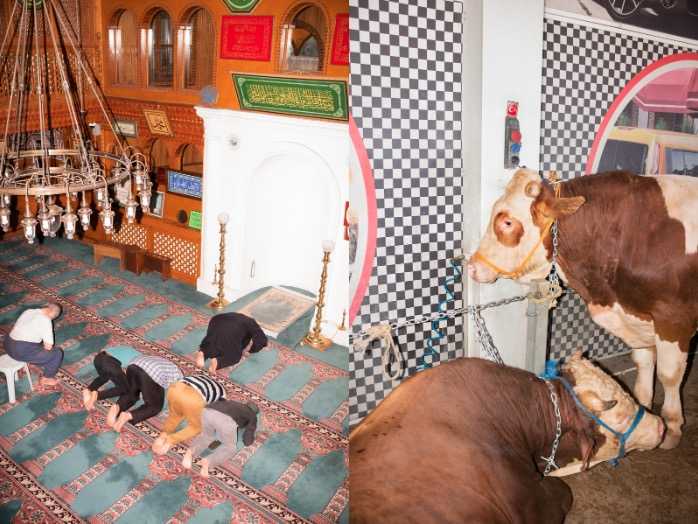 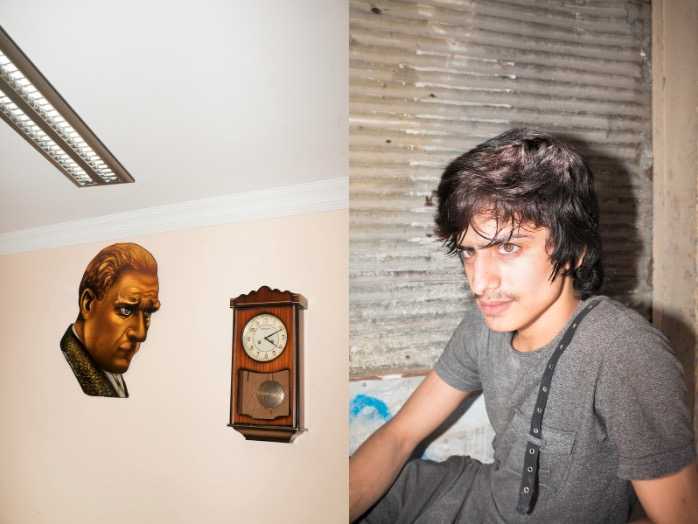 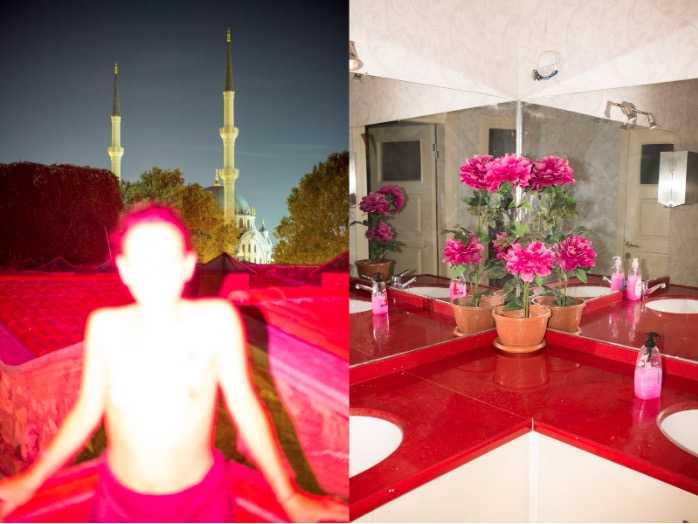 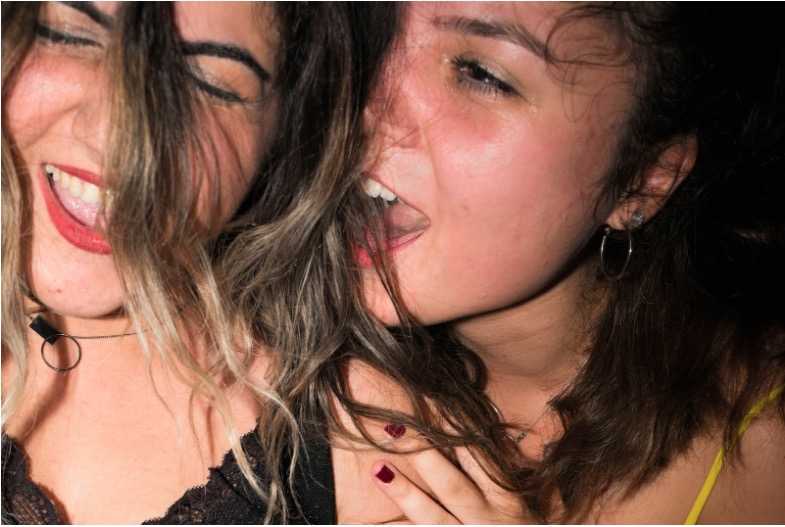 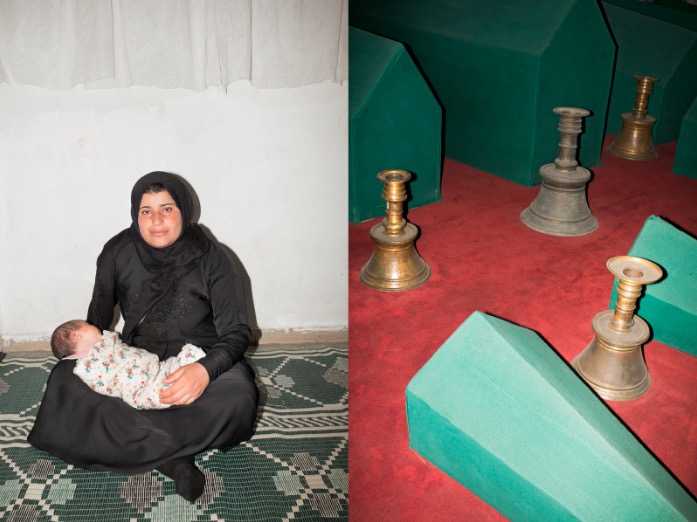 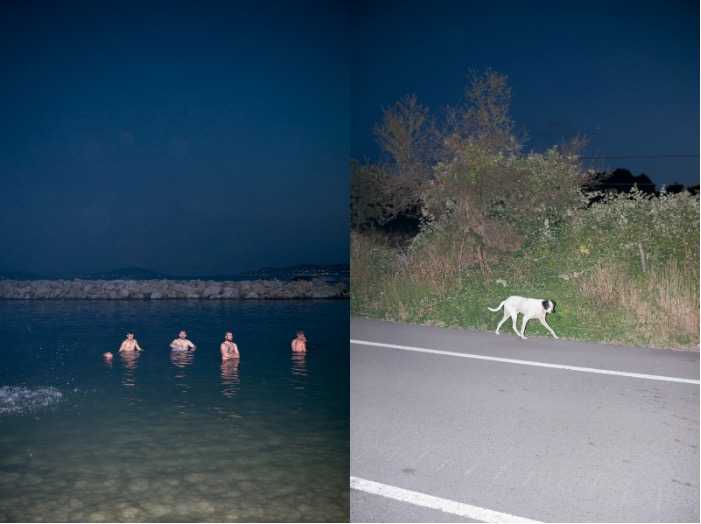 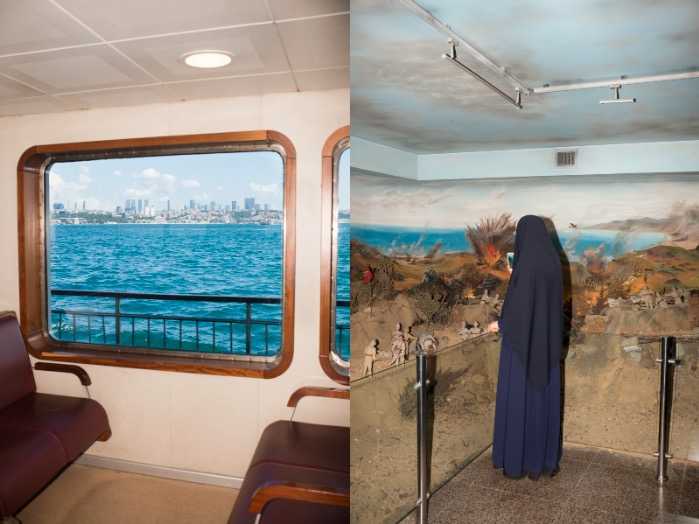 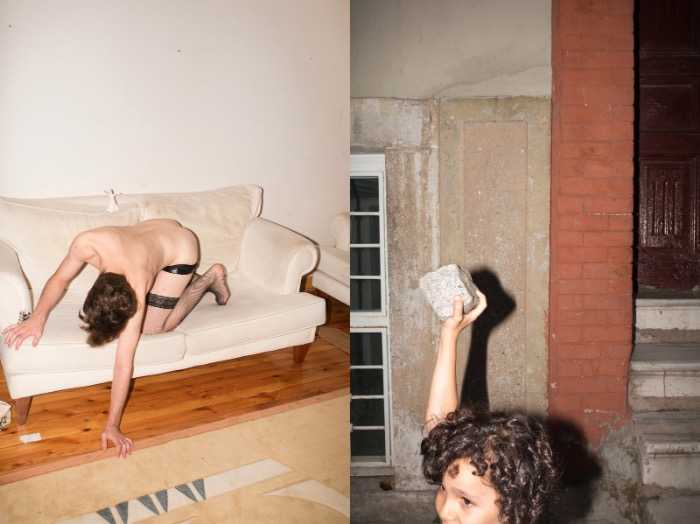 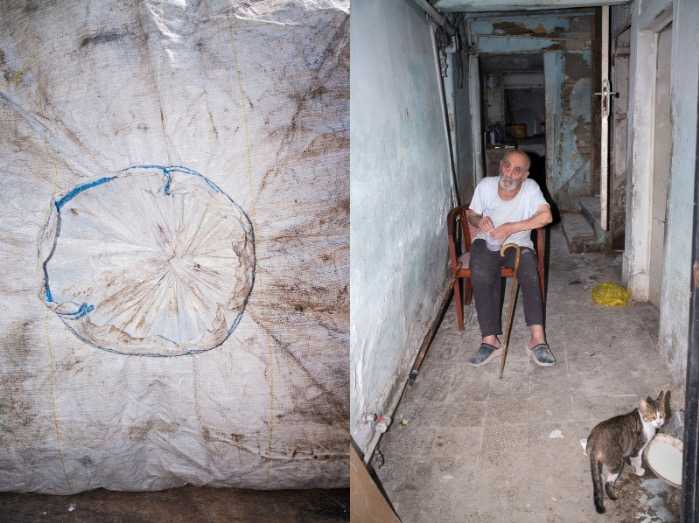 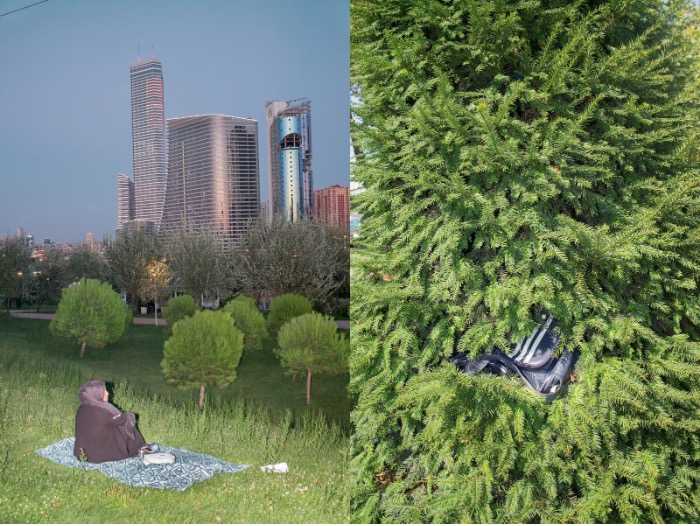 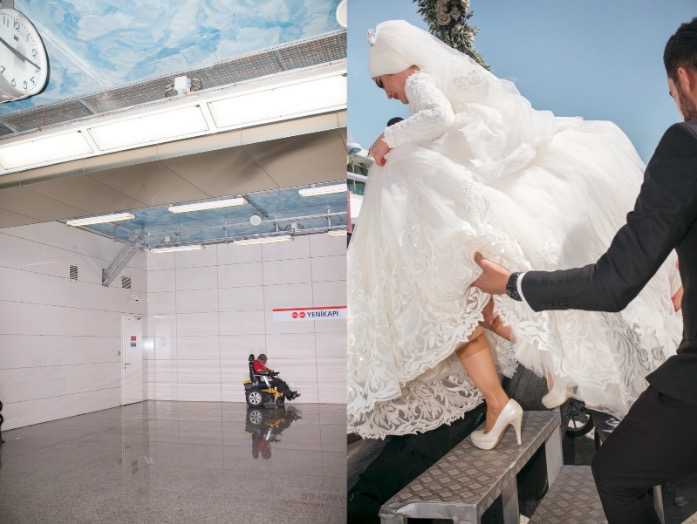 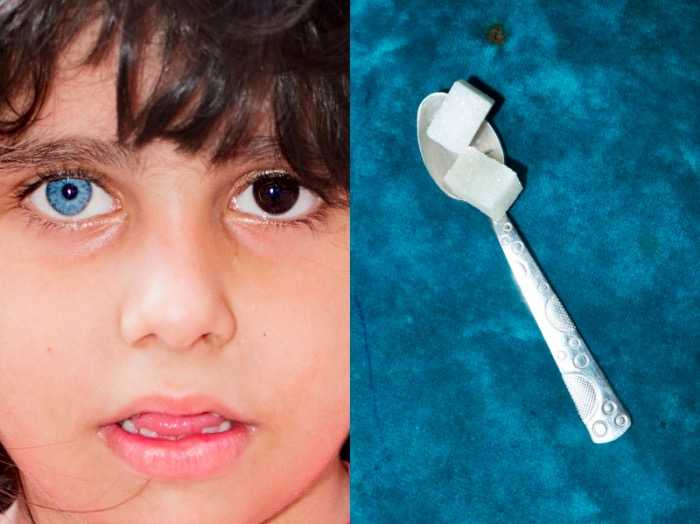 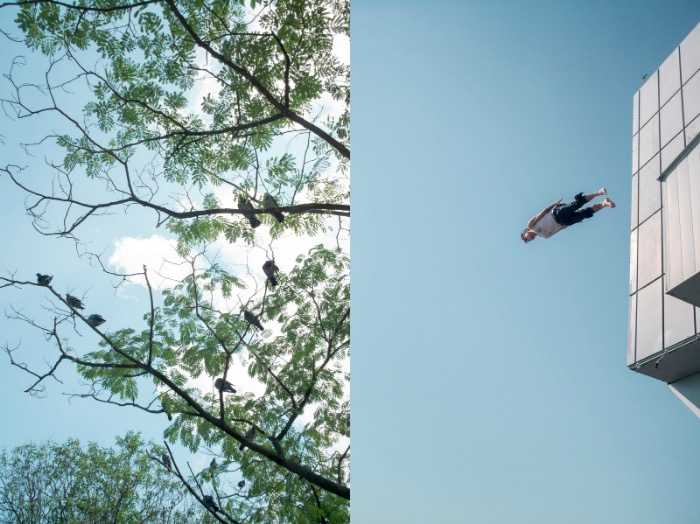 Güle Güle (goodbye in Turkish) is a collection of photographs by Jean-Marc Caimi (b. 1966, France) and Valentina Piccinni (b. 1982, Italy) about the changing Turkish society. The series focuses on the country’s capital, Istanbul, and shows the multiple facets of modern life in Turkey, reflecting a situation visibly marked by change and instability.

In the last fifteen years Turkey has witnessed a dramatic change after Erdogan’s AKP party came to power in 2004. The city has been undergoing a spiritual, political and material mutation, not looking back at the past and headed towards an uncertain future. Gentrification, marginalisation of the poorer classes, increasing discrimination against homosexuality, the massive migration of Syrian refugees and the Kurdish community issue are just some of the hidden realities behind the subjects portrayed by Caimi & Piccinni.

In the series Güle Güle, Caimi & Piccinni capture the public during this frightful changing scenario, showing both the conventional and more unconventional sides of Turkish culture. While homosexuality is not a crime in Turkey it remains a taboo; something Caimi & Piccinni do not shy away from showing and even put a spotlight on. On the other hand, we get to see the more common practicing of religion in mosques and the portrait of the current president, which shows up everywhere.

Rhome, the previous project by Caimi & Piccinni, was featured in GUP #62 and we interviewed the duo about this work.