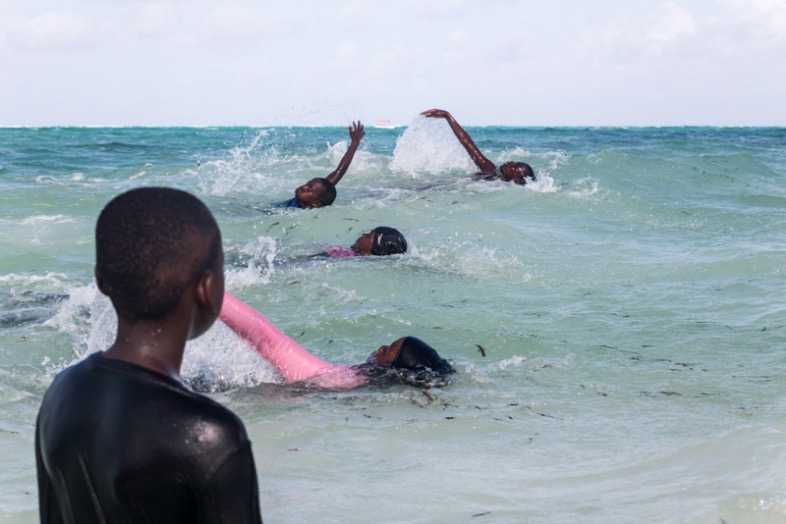 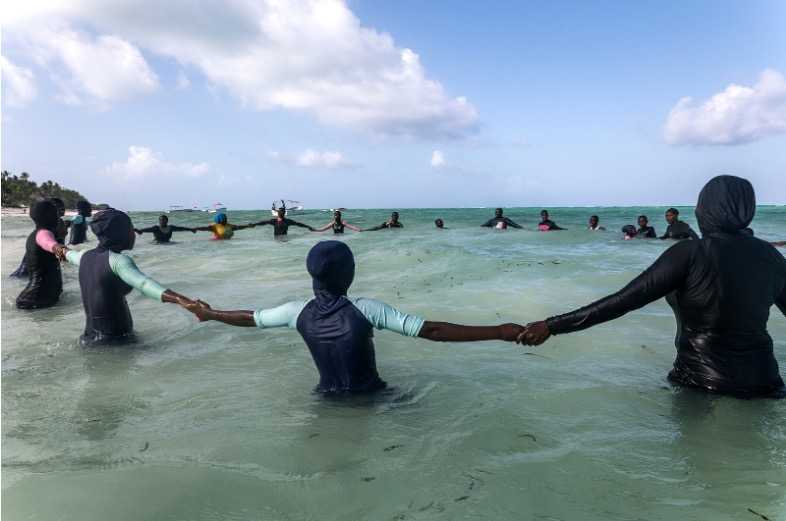 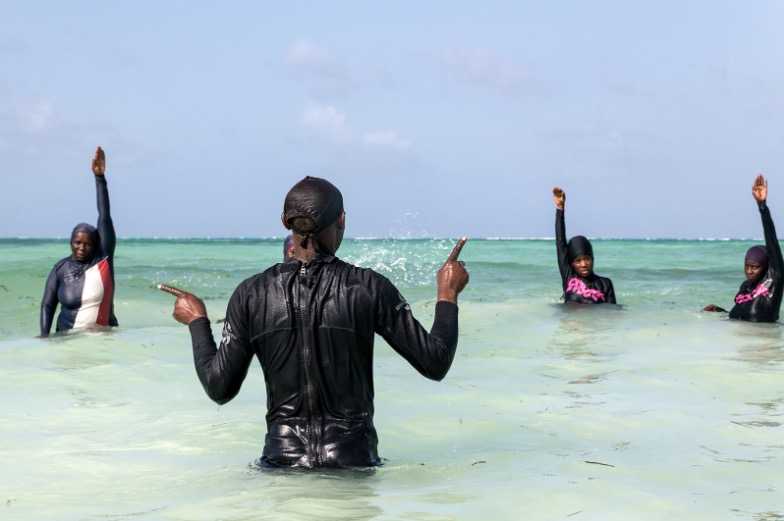 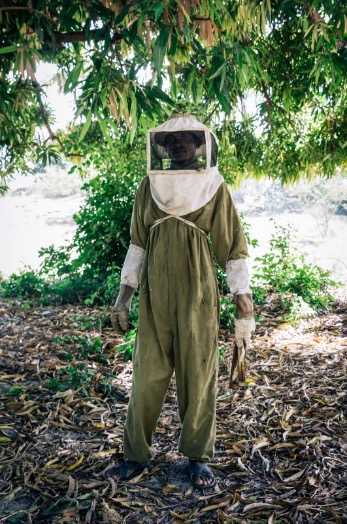 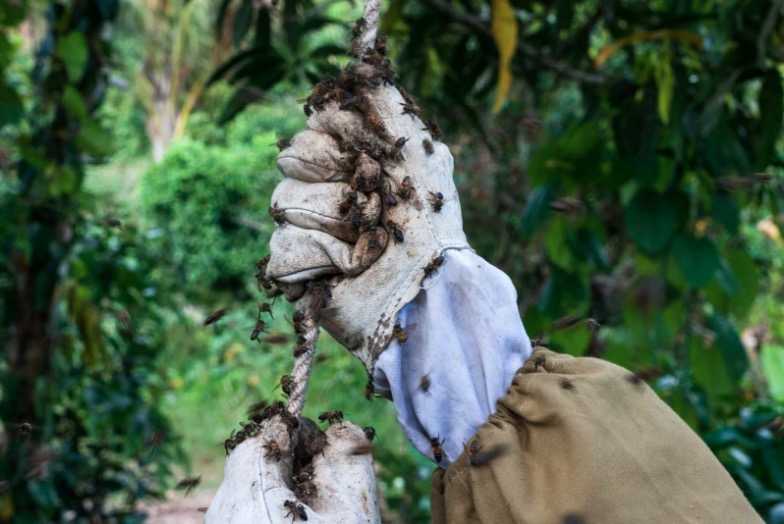 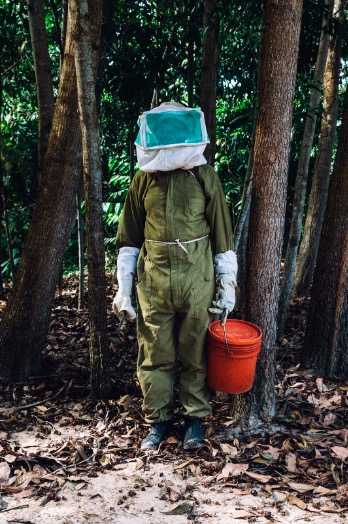 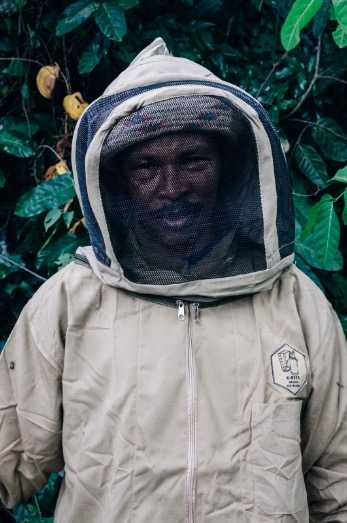 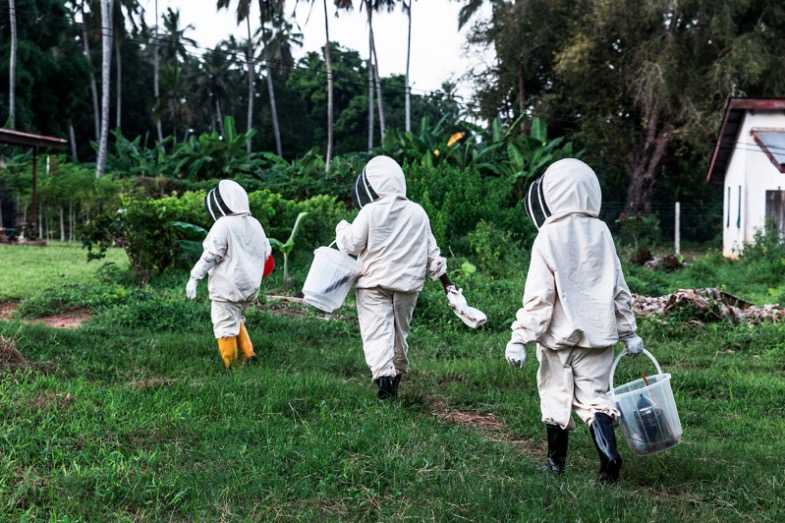 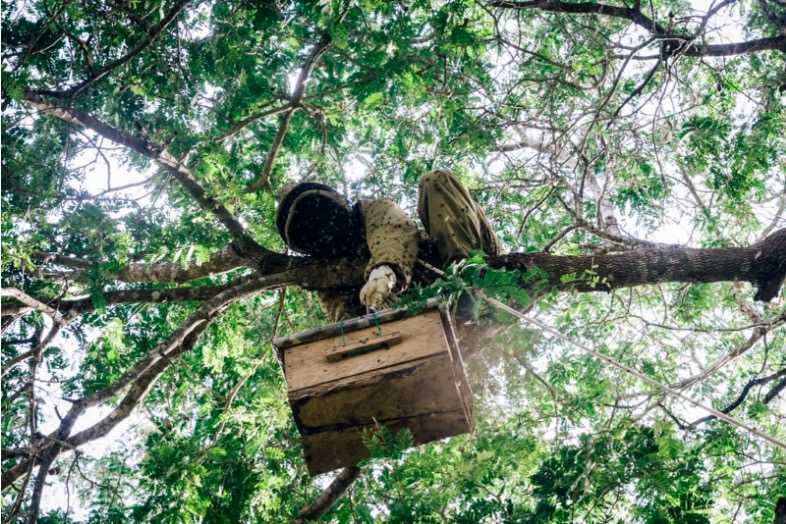 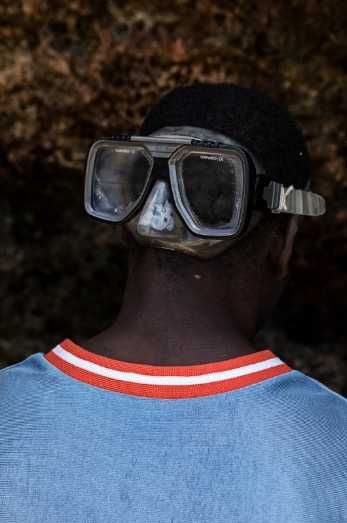 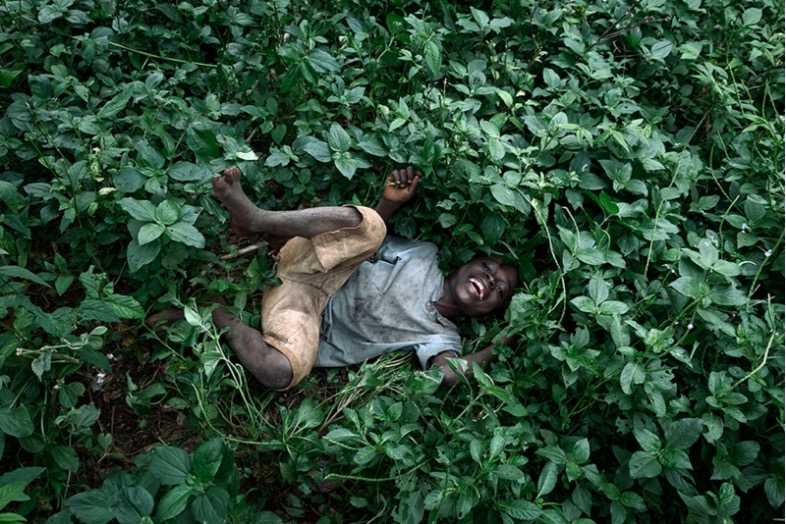 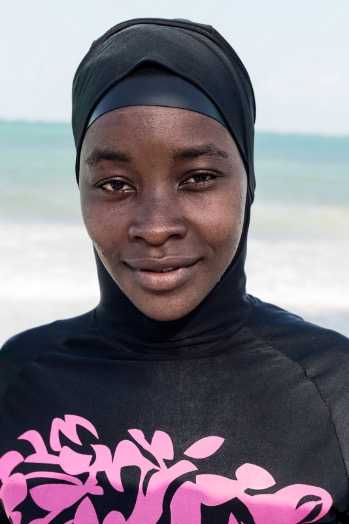 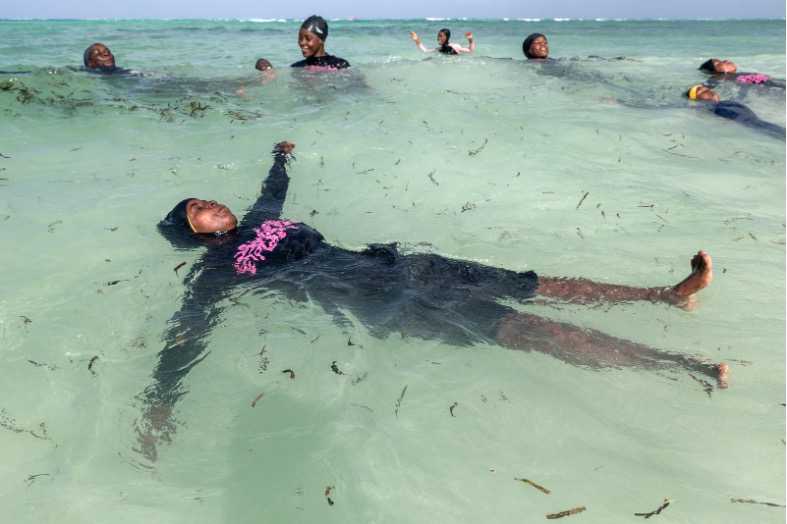 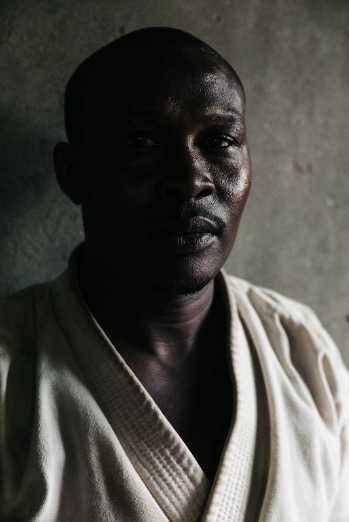 Jurre Rompa (The Netherlands, 1990) grew up in Amsterdam and is specialized in portrait and documentary photography. Here he worked for a dutch film distributor and then moved to the island of Zanzibar for six months where he started his career as a photographer. He started his own photography practice as an autodidact and creates images that are personal, colorful and beautiful.

Zanzibar is the setting for his series Swimming Class and Jungle Bees. Swimming Class shows a collection of images from a swimming lesson session at the beach. The series is a mixture of actions shots in the water and Rompa’s specialisation: portraits. Women of all ages come together in the water to practice their swimming skills in which we see perseverance, focus, relaxation and happiness. Together these images make for a gorgeous yet playful series that show the learning process of swimming and the making of community.

In Jungle Bees, Rompa tackles the important issue that revolves around bees and the problems of deforestation. Bees are the small flying insects that scare people with their flashy black and yellow coloured pattern, but their importance to us humans is understated. In Zanzibar, bees are helping local beekeepers to fight poverty, to battle deforestation and the negative effects that climate change brings. These tiny environmentalists are captured together with their beekeeping partners in this series.

The work of Jurre Rompa is included in the first edition of FRESH EYES: a catalogue initiated by GUP featuring 100 of the most talented European photographers currently in the first stage of their career.