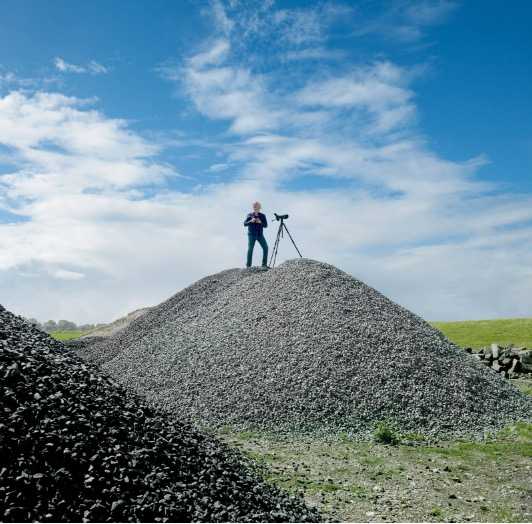 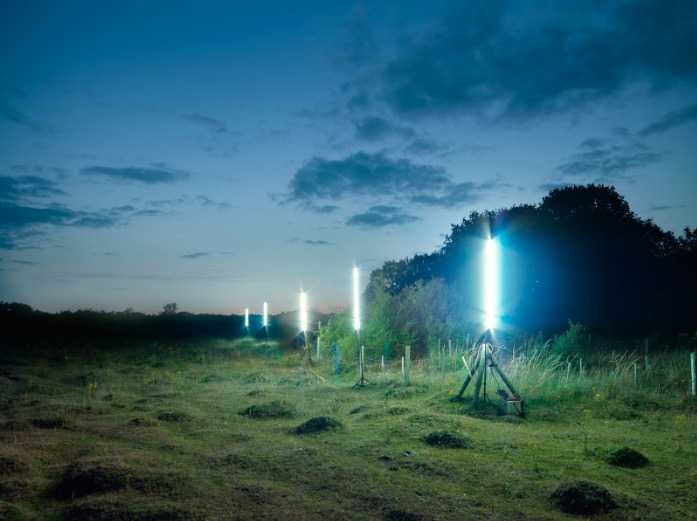 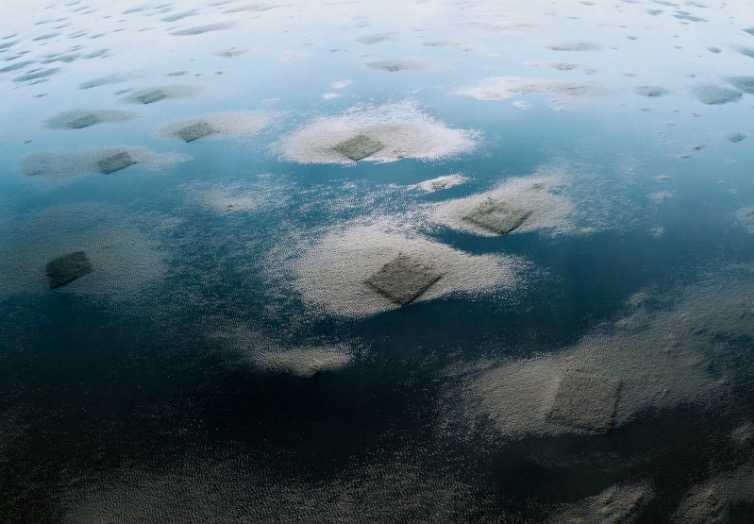 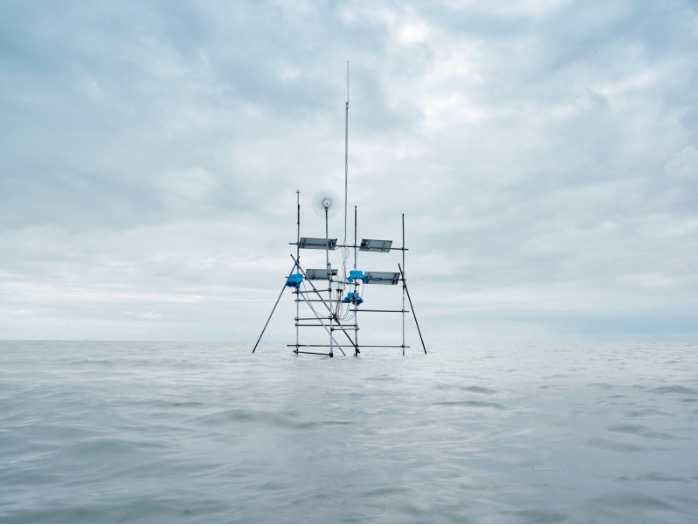 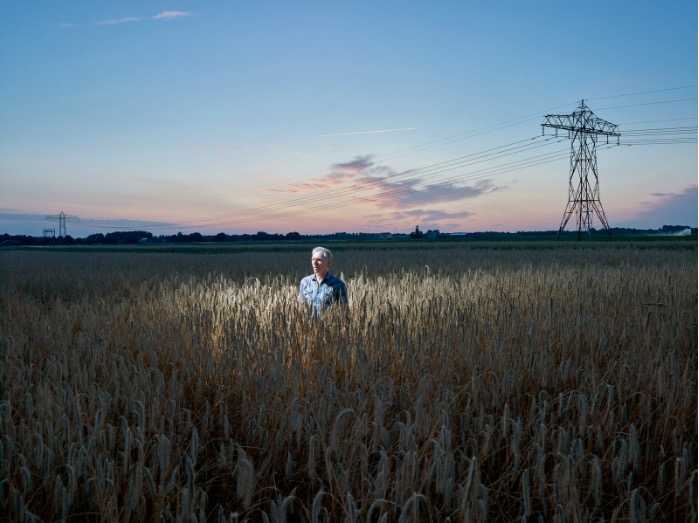 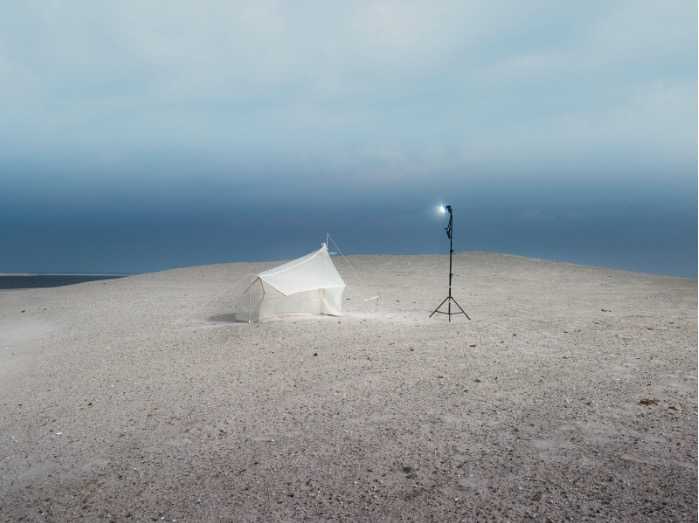 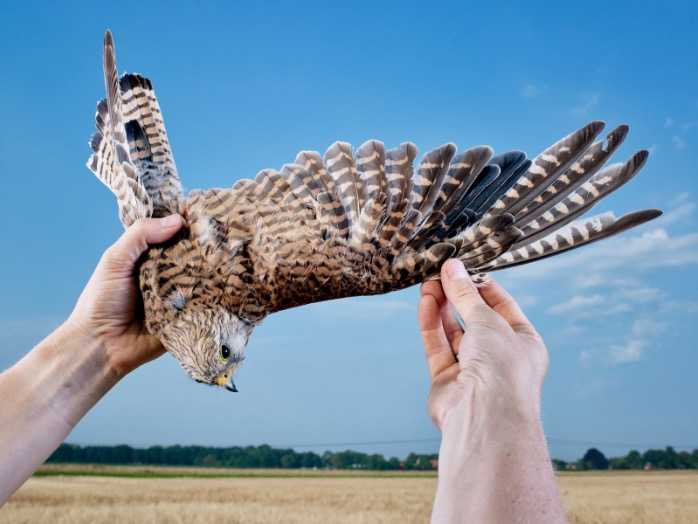 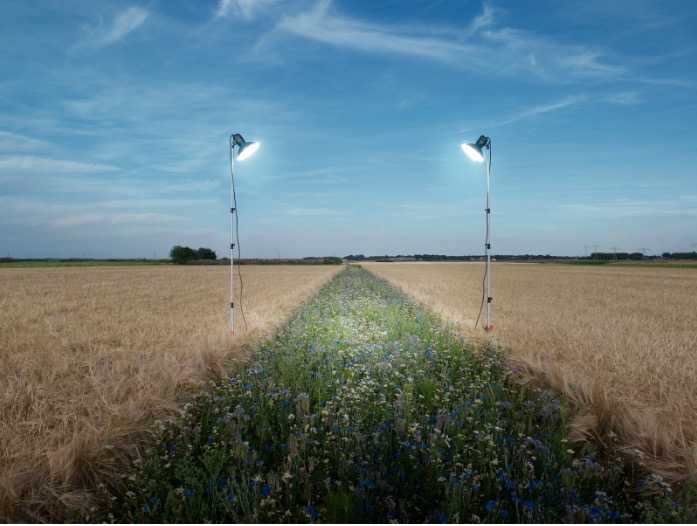 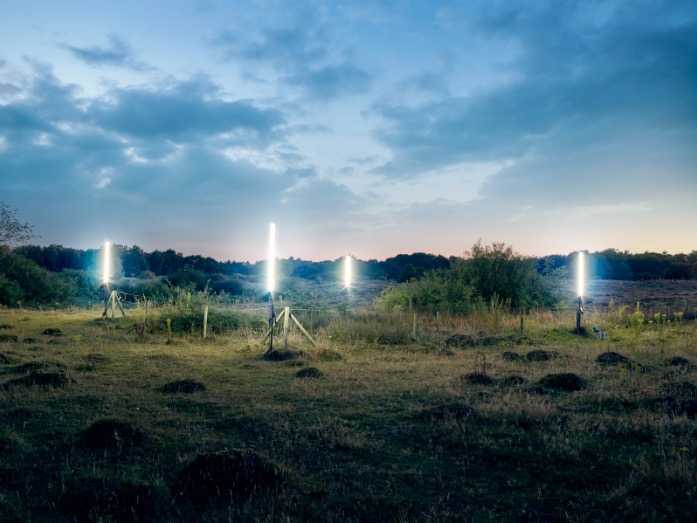 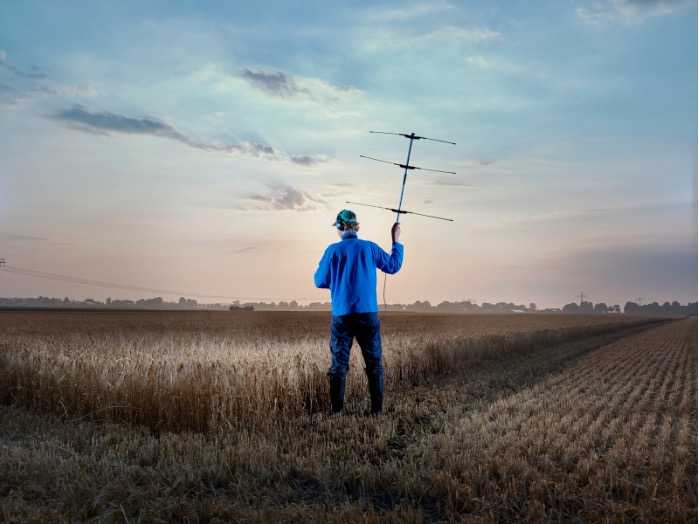 It has become extremely difficult to protect the Dutch landscape since pieces of land are claimed by multiple parties at once, while there is only limited space in the small country. In the battle for this limited space, the economically weak are given the least priority.

For The Collective Landscape, Eddo Hartmann (1973, The Netherlands) was inspired by the concept ‘Collective Landscape’ by British landscape architect Sir Geoffrey Jellicoe, who sees the landscape as a collective art project made by civilisation. Hartmann emphasises this concept by using artificial lighting to areas that are being modified by scientist doing actual research in the field. In this way an abstract landscape is created, but also an image of what can happen with a little attention on a few square meters.

The Collective Landscape is a project by Hartmann in collaboration with University of Groningen (RUG) in their series Imagining Science, for which a photographer has the job to capture a field of scientific research related to the Noorderlicht festival theme of that year. The aim of this collaboration is to show a varied and autonomous artistic view on scientific life.

The Collective Landscape is on view at Natuurmuseum Fryslan in Leeuwarden, The Netherlands until 5 January, 2020.