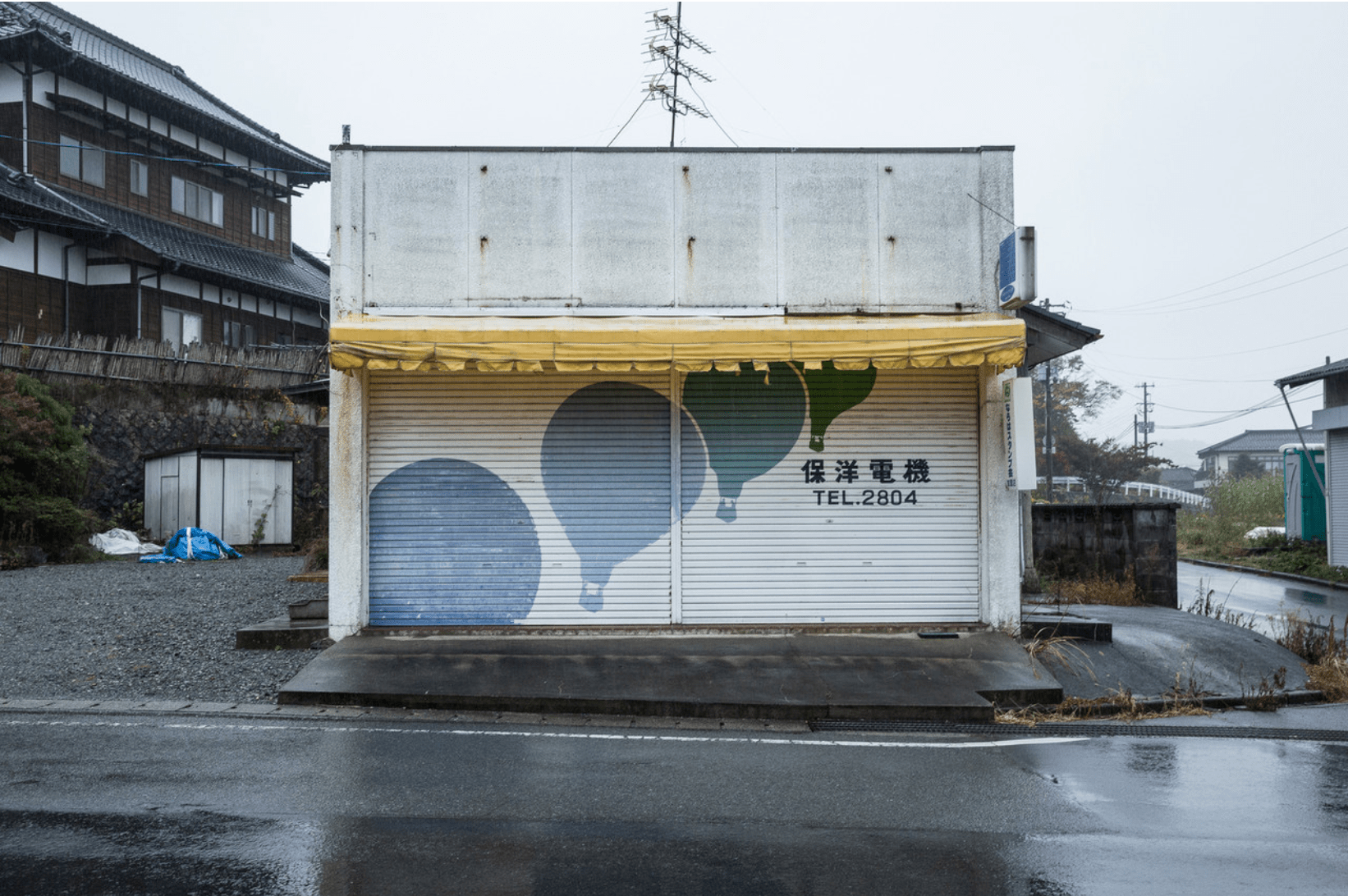 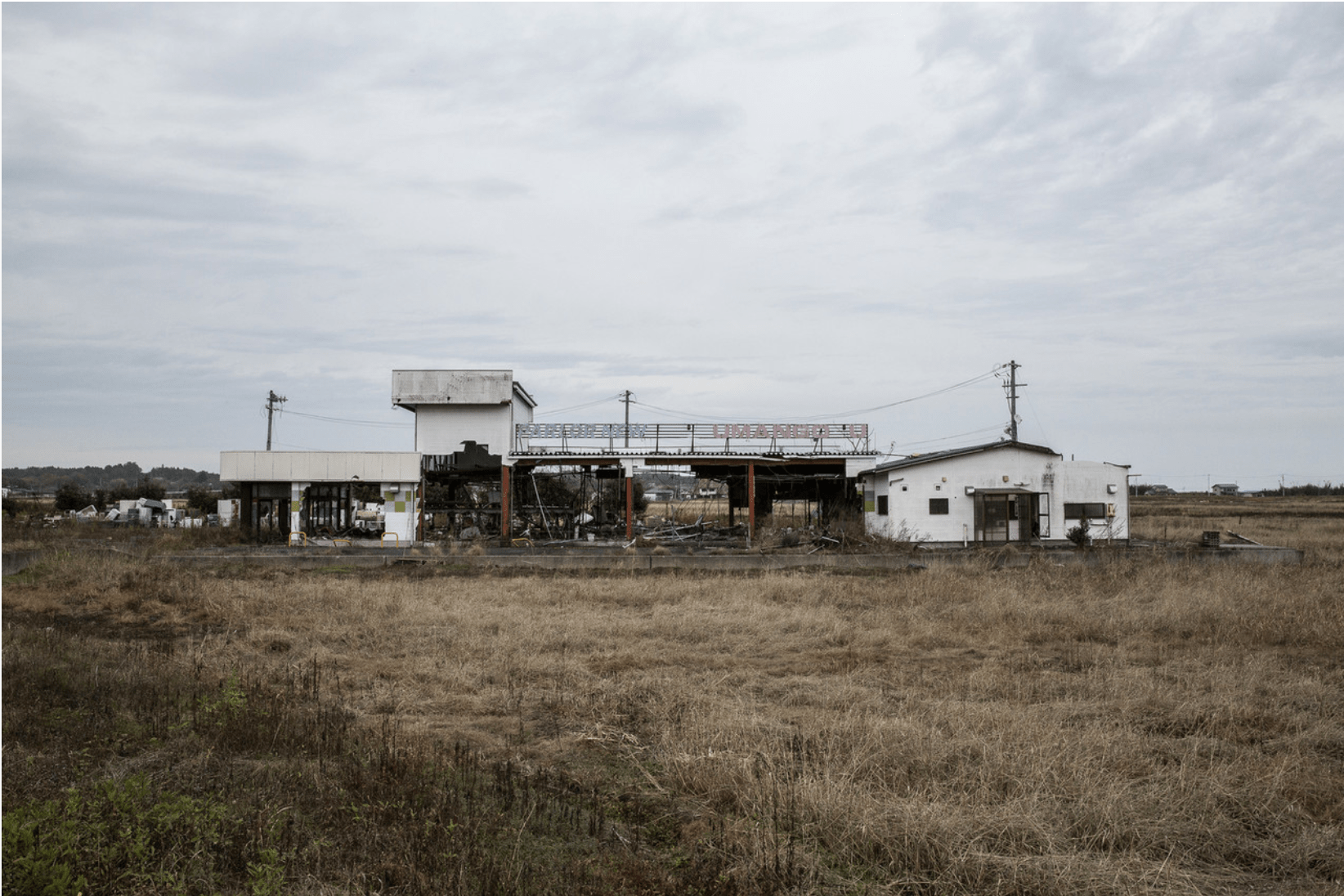 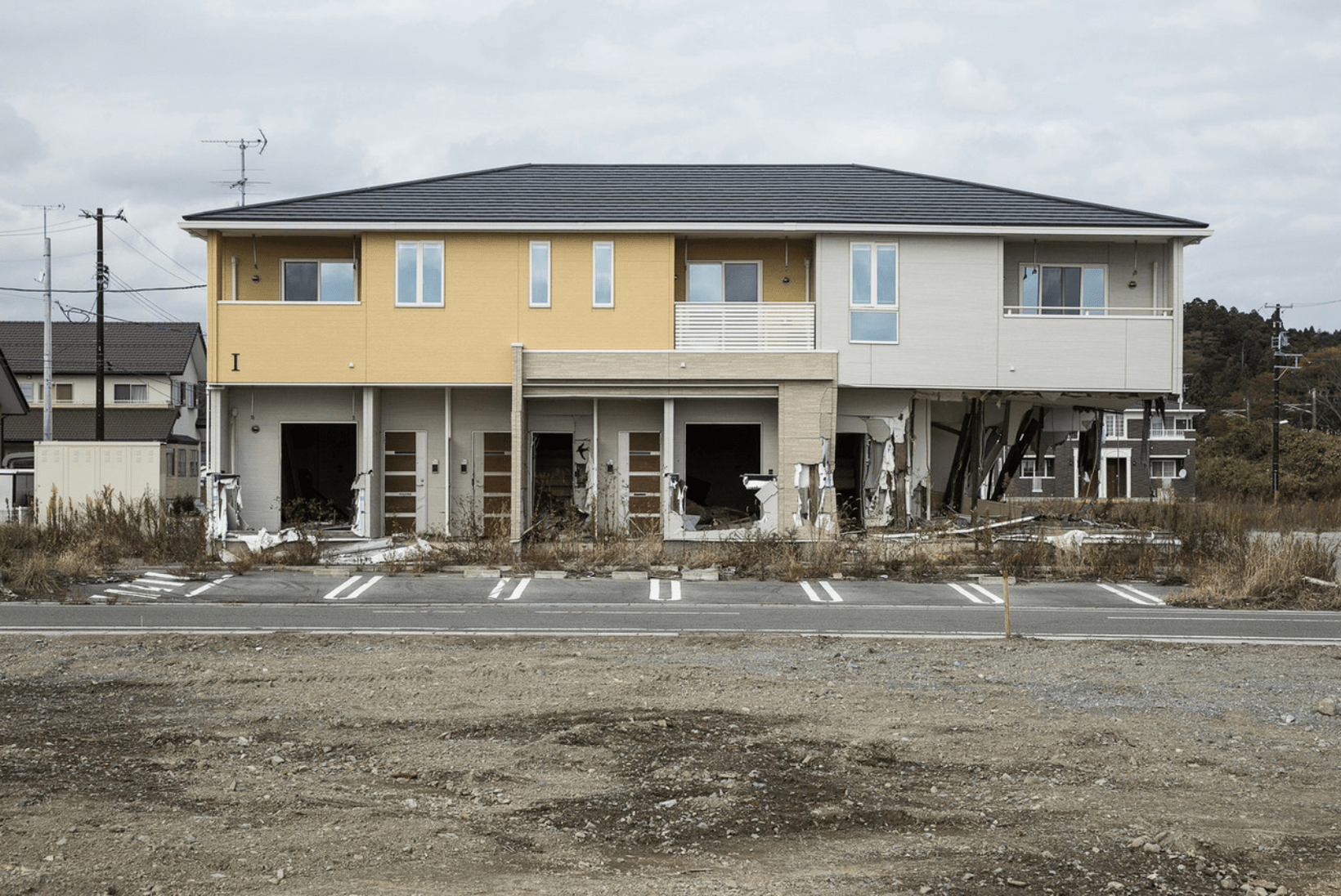 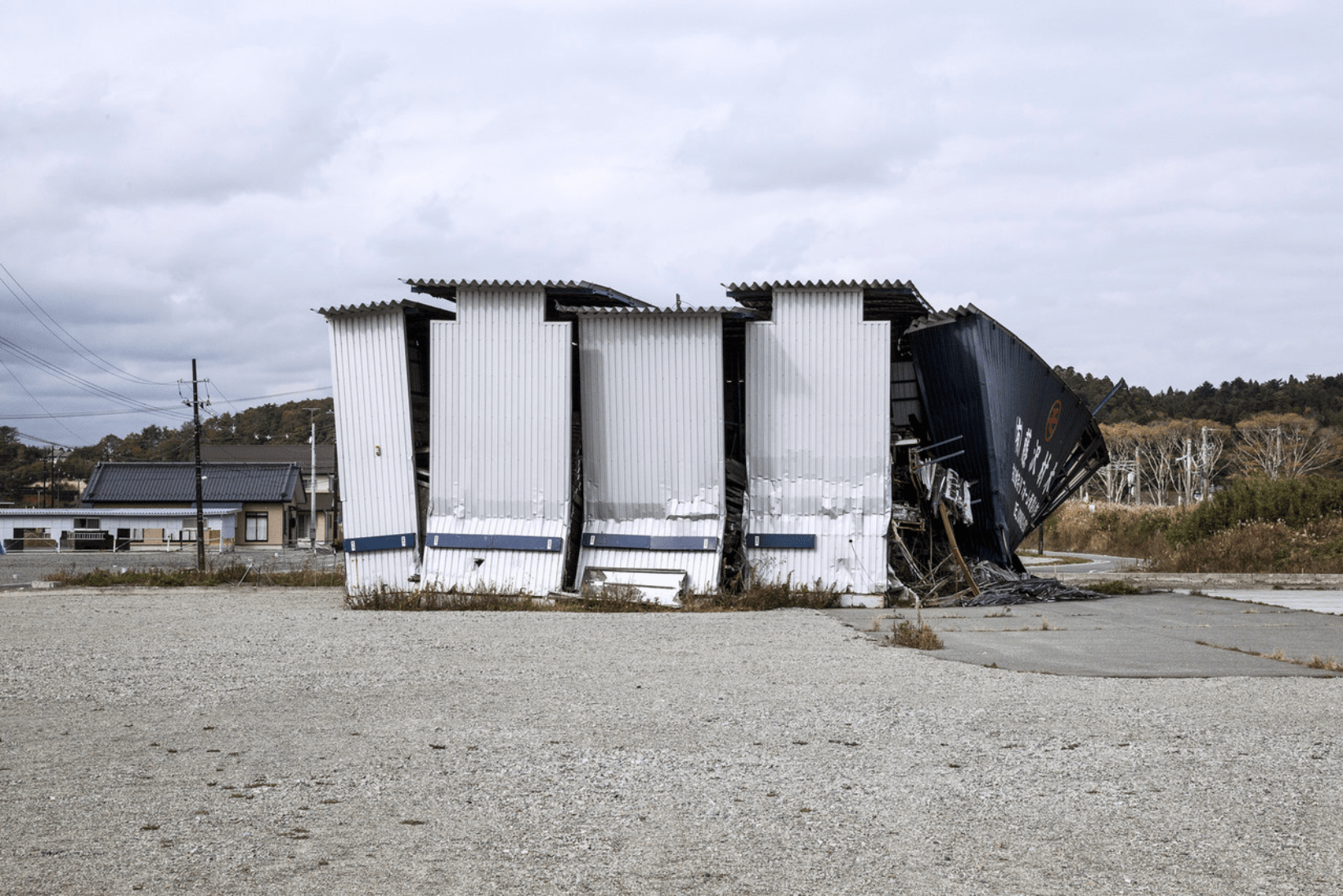 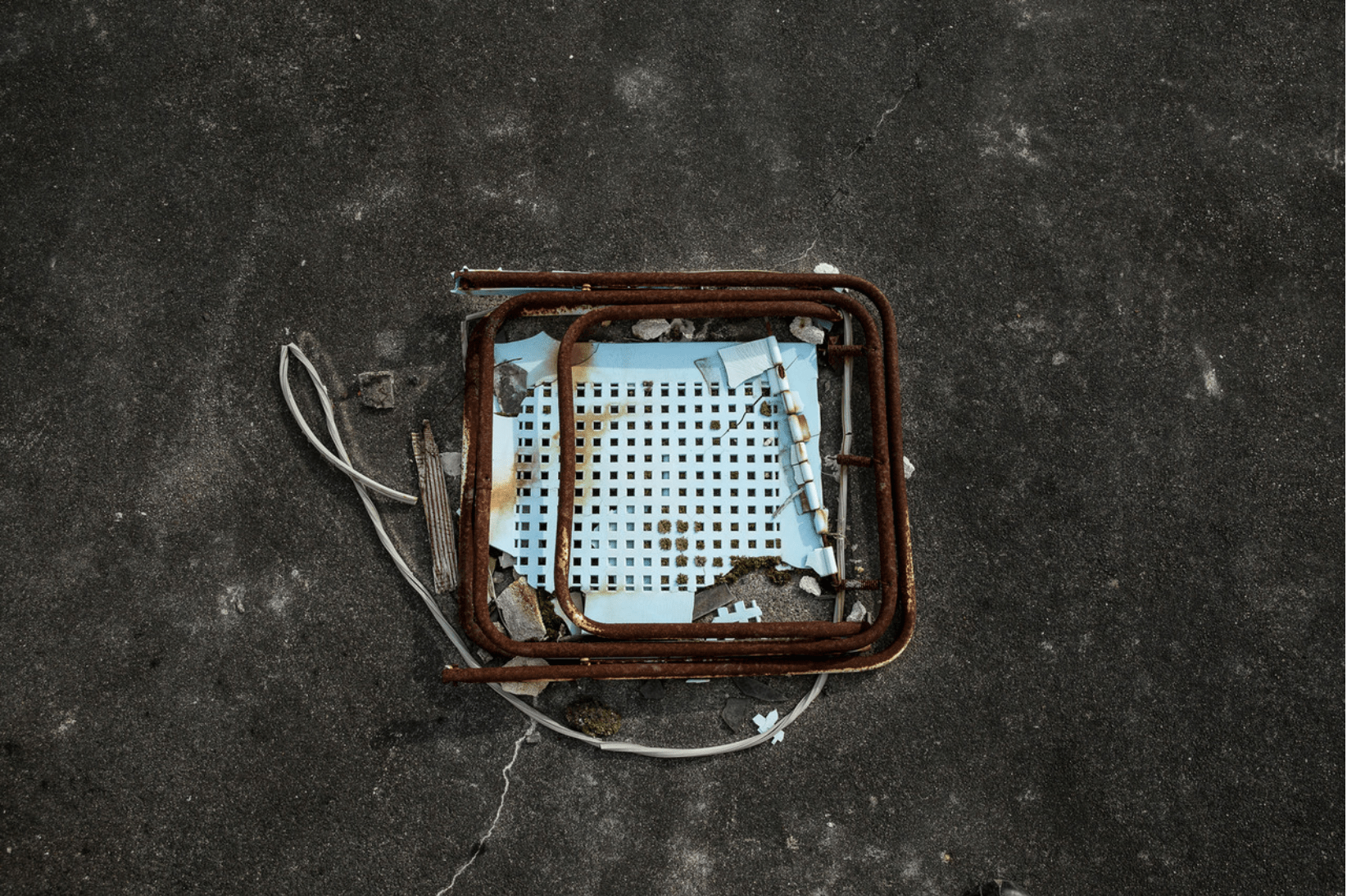 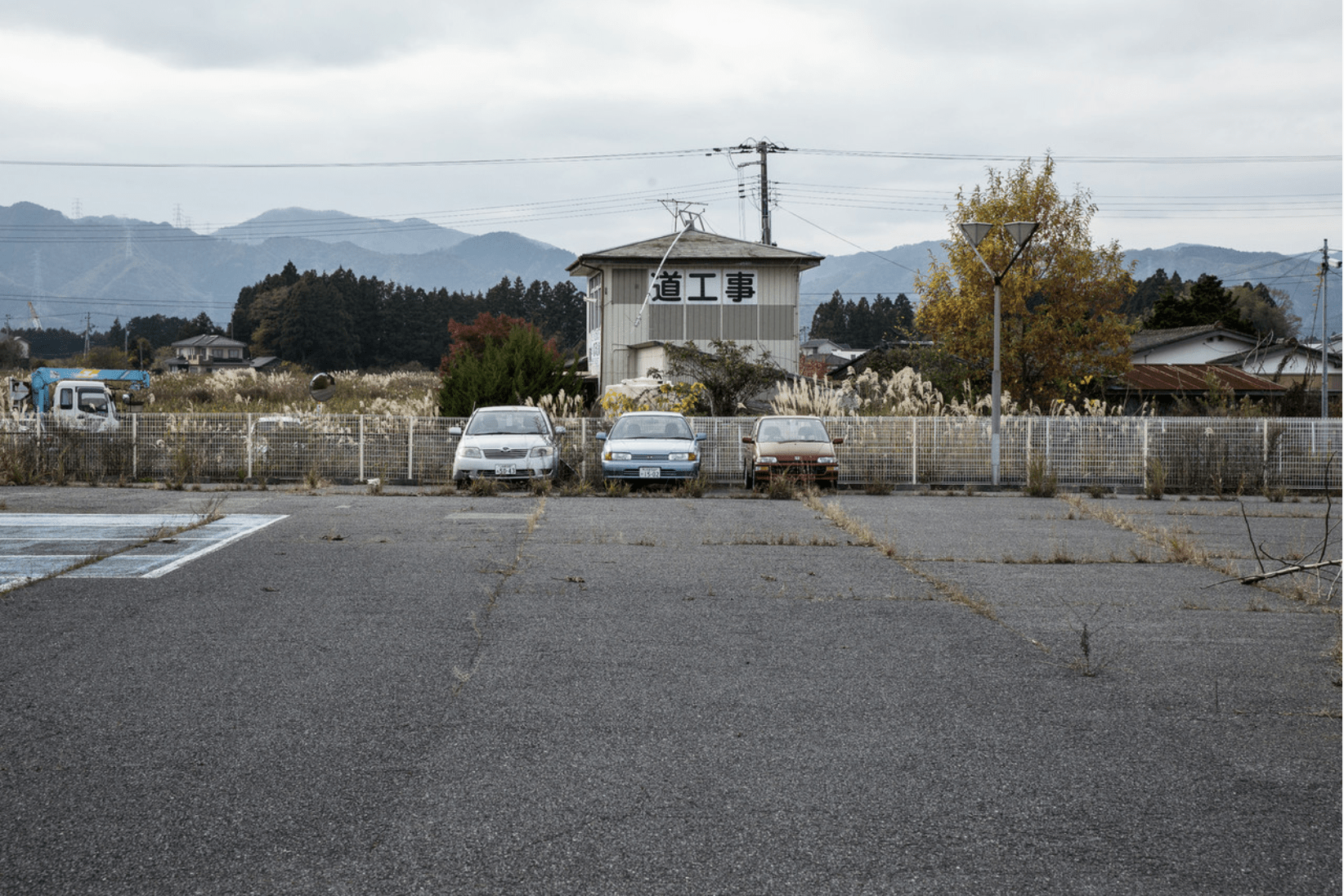 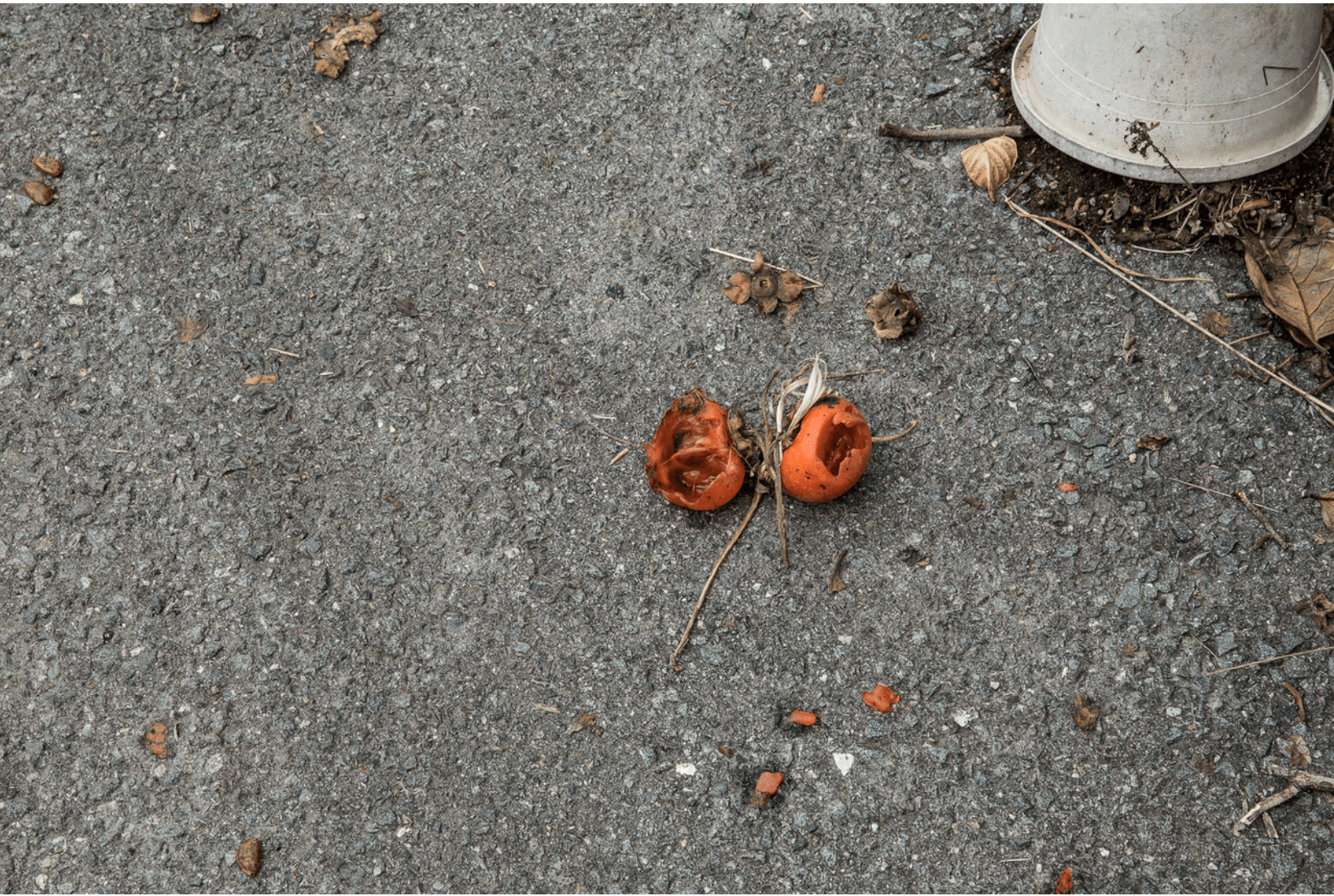 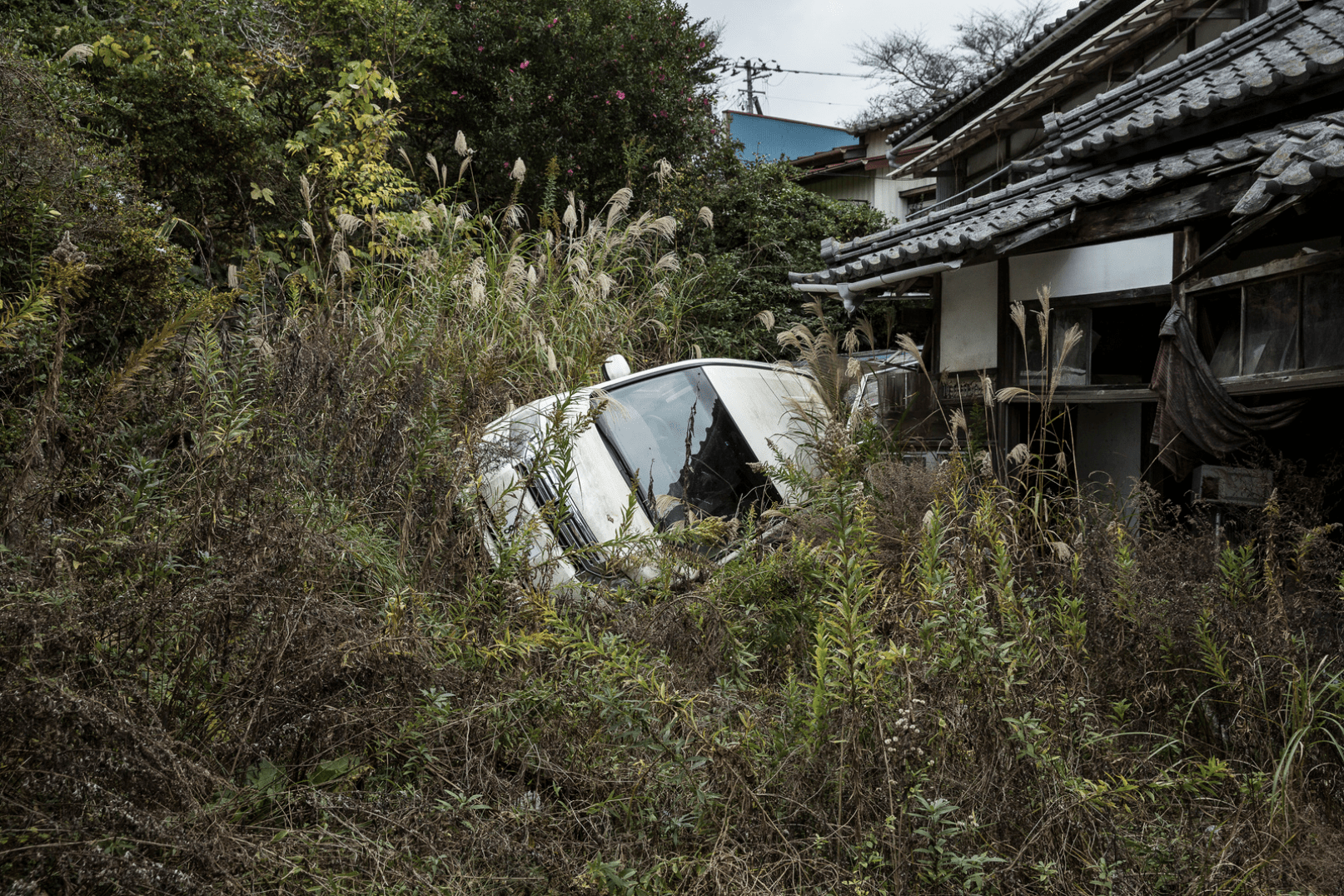 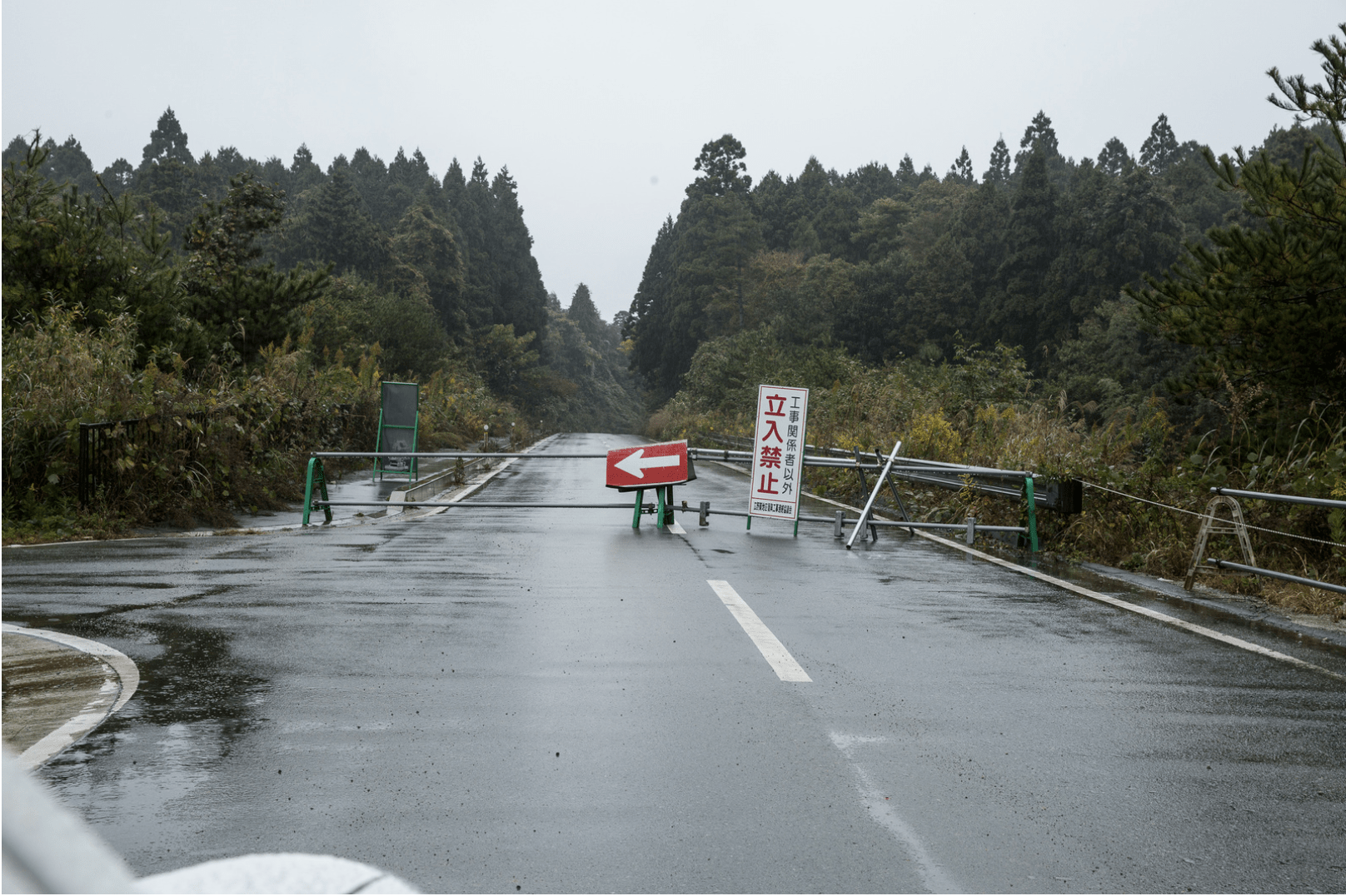 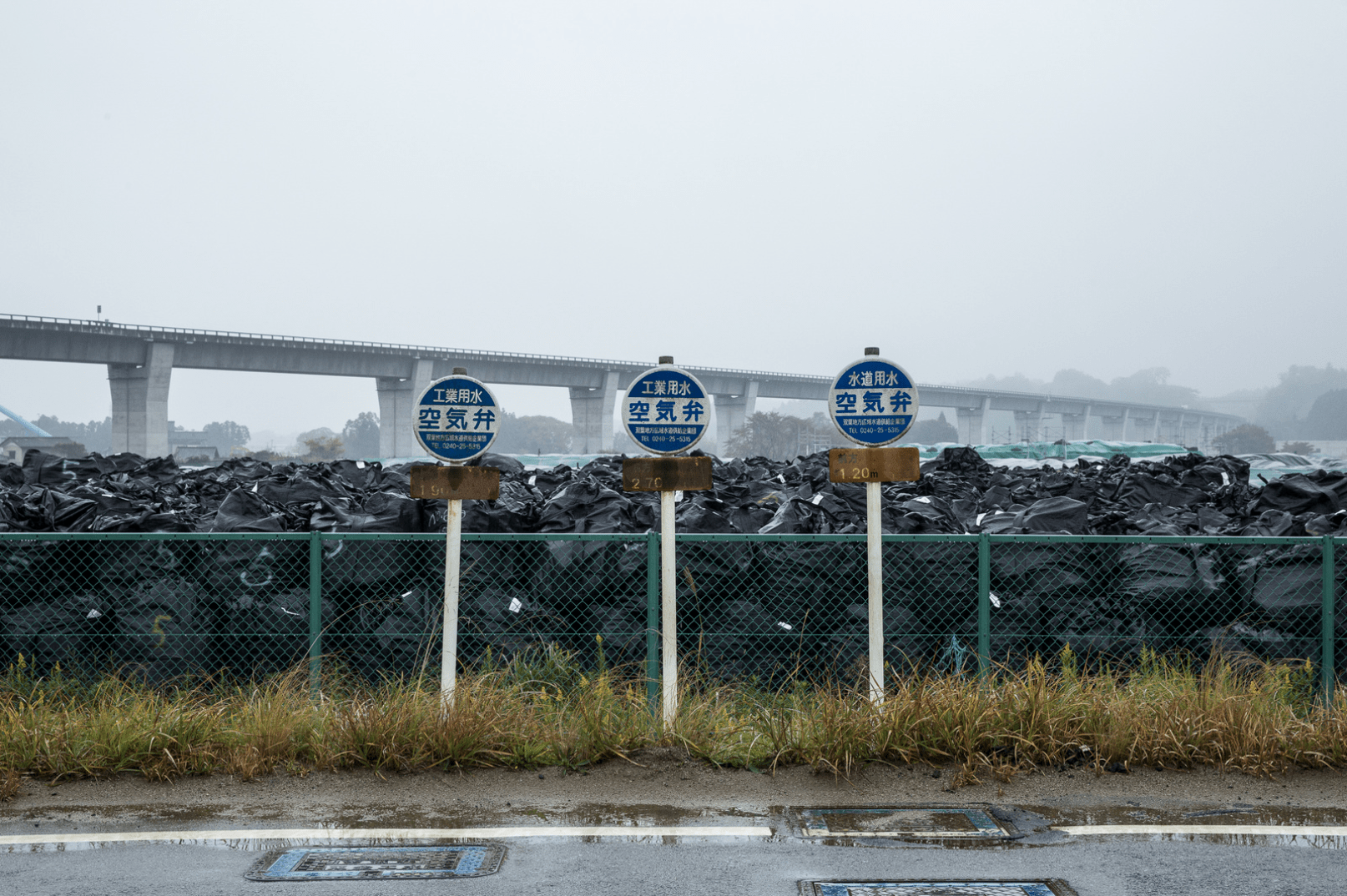 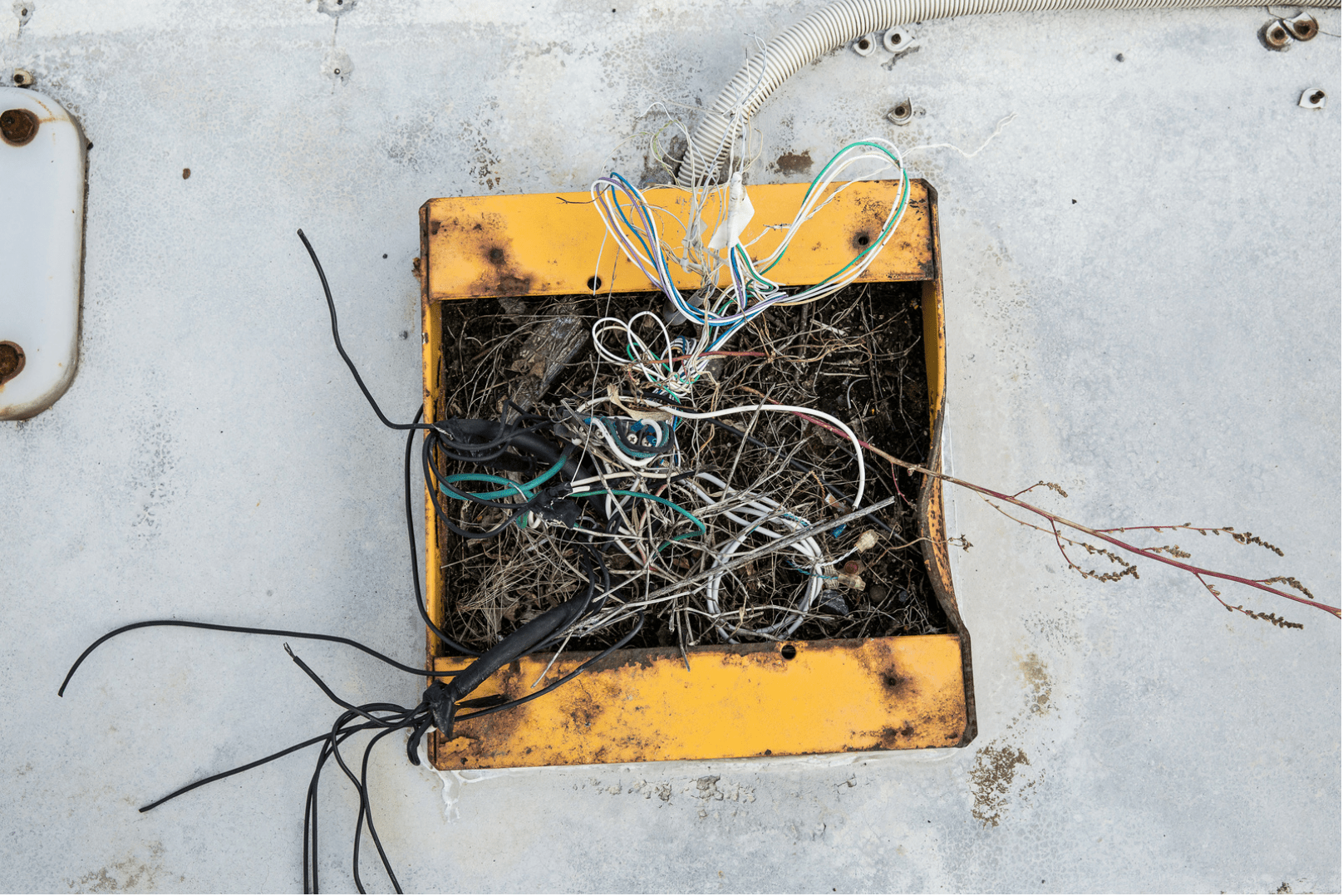 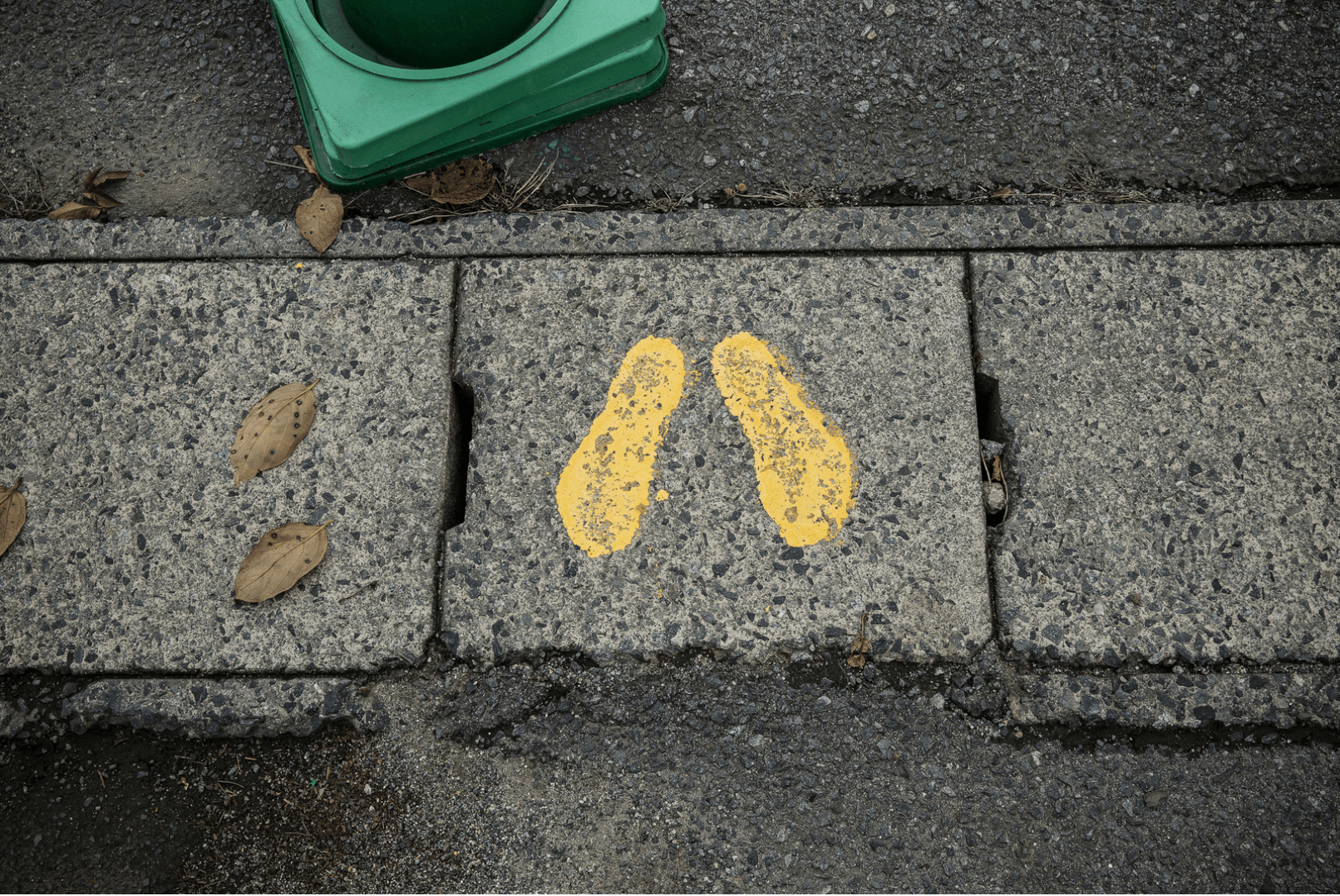 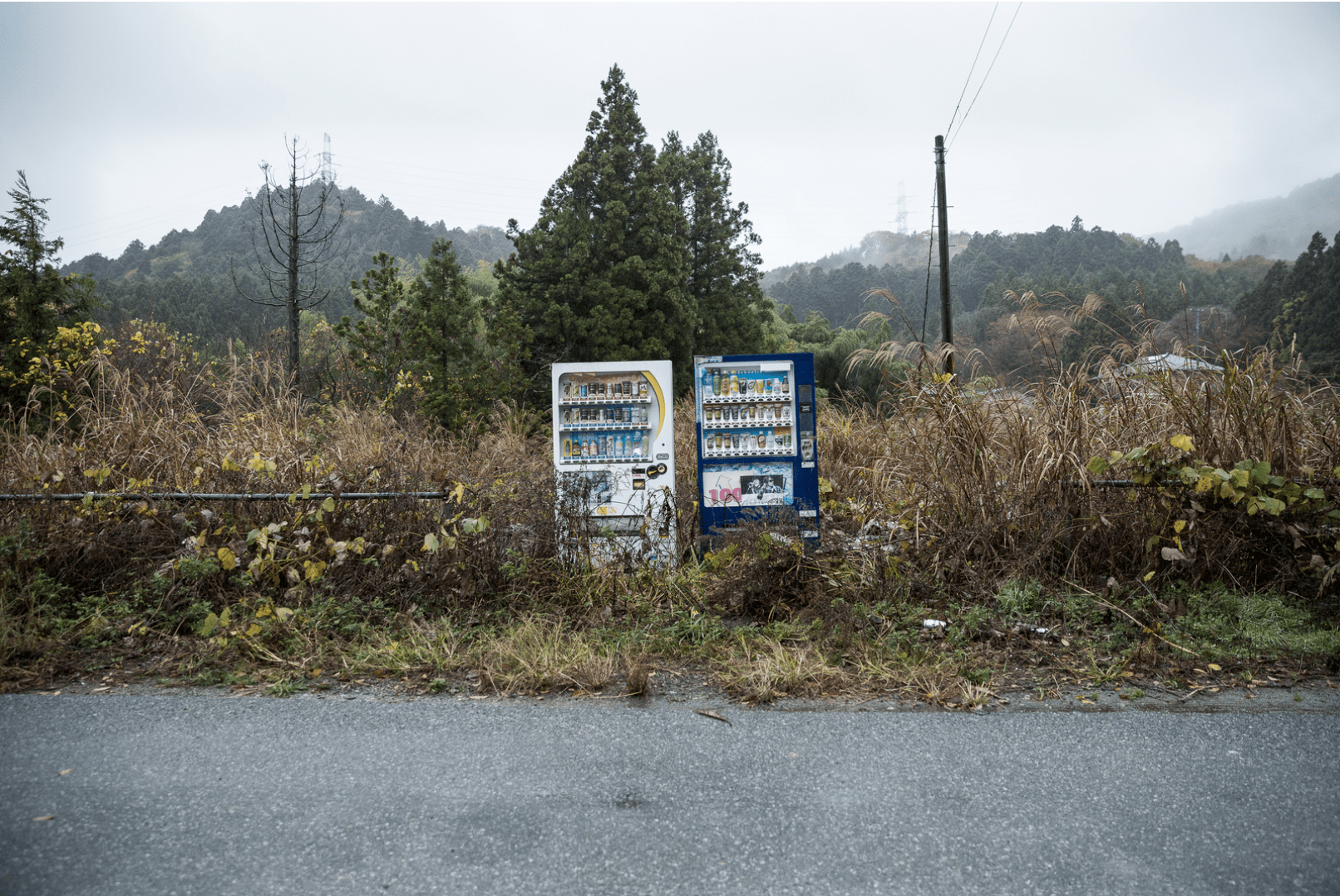 Benjamin Kis (1986, Germany) started out as an autodidact, self-trained artist, followed by obtaining a Bachelor of the Arts in Munich. His main focus is on documentary photography and portraits, and he is often drawn to stories that are not widely accessible.

One of these “behind closed doors stories” is his series Fukushima Now. The Japanese city Fukushima was hit by a severe earthquake, followed by a tsunami and the explosion of nuclear power plant Fukushima Daiichi; a catastrophic chain reaction, from which the nuclear meltdown had the most extreme implications: residents within a 30km radius around the plant had to be evacuated. Benjamin Kis decided to enter the ‘red zones’ (zones with high concentration of radiation) to create the photographic series Fukushima Now.

The series captures a collection of cities that are completely abandoned, resembling the truest form of a ghost town. Cars have been wrecked, houses are no longer the homes to a family and the arcade halls portray a so-to-say game-over. All of this is shown in a way that is both heartbreaking but also hauntingly beautiful. The pictures show how the powers of nature still rule the world, and all we can do is run and rebuild.

The work of Benjamin Kis is included in the first edition of FRESH EYES: a catalogue initiated by GUP featuring 100 of the most talented European photographers currently in the first stage of their career.