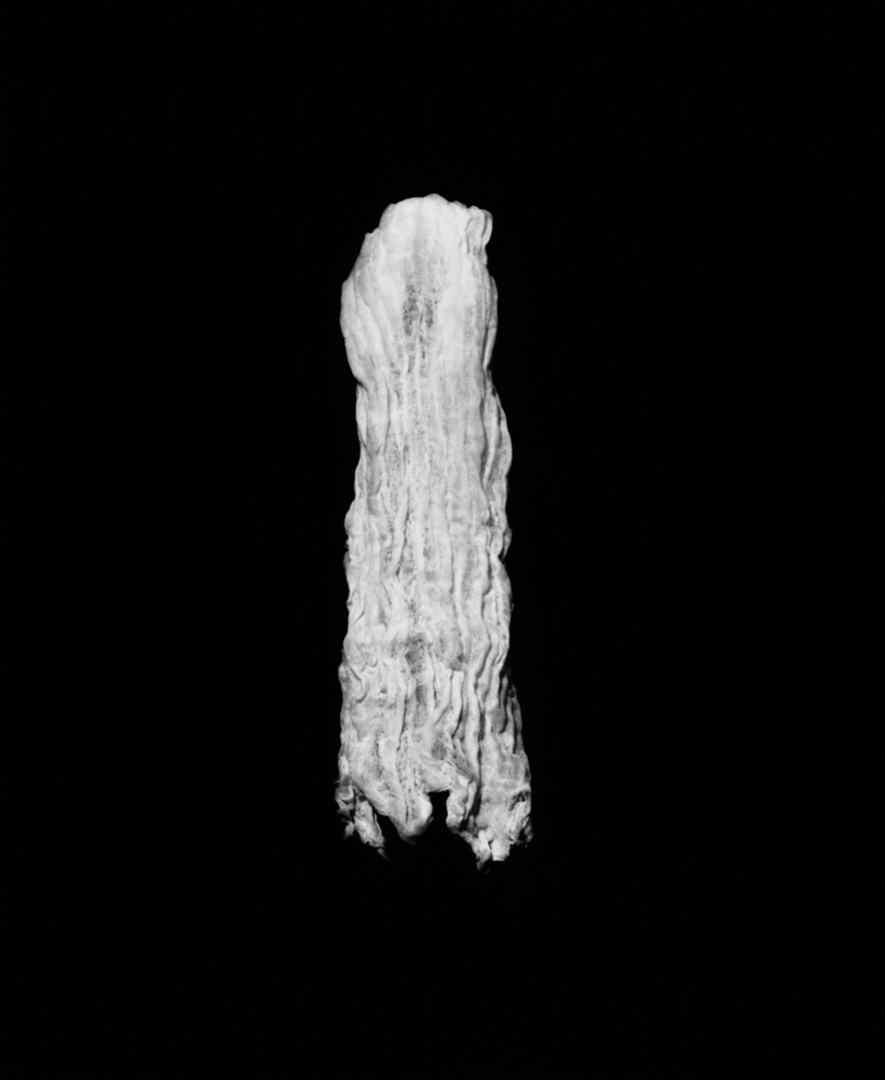 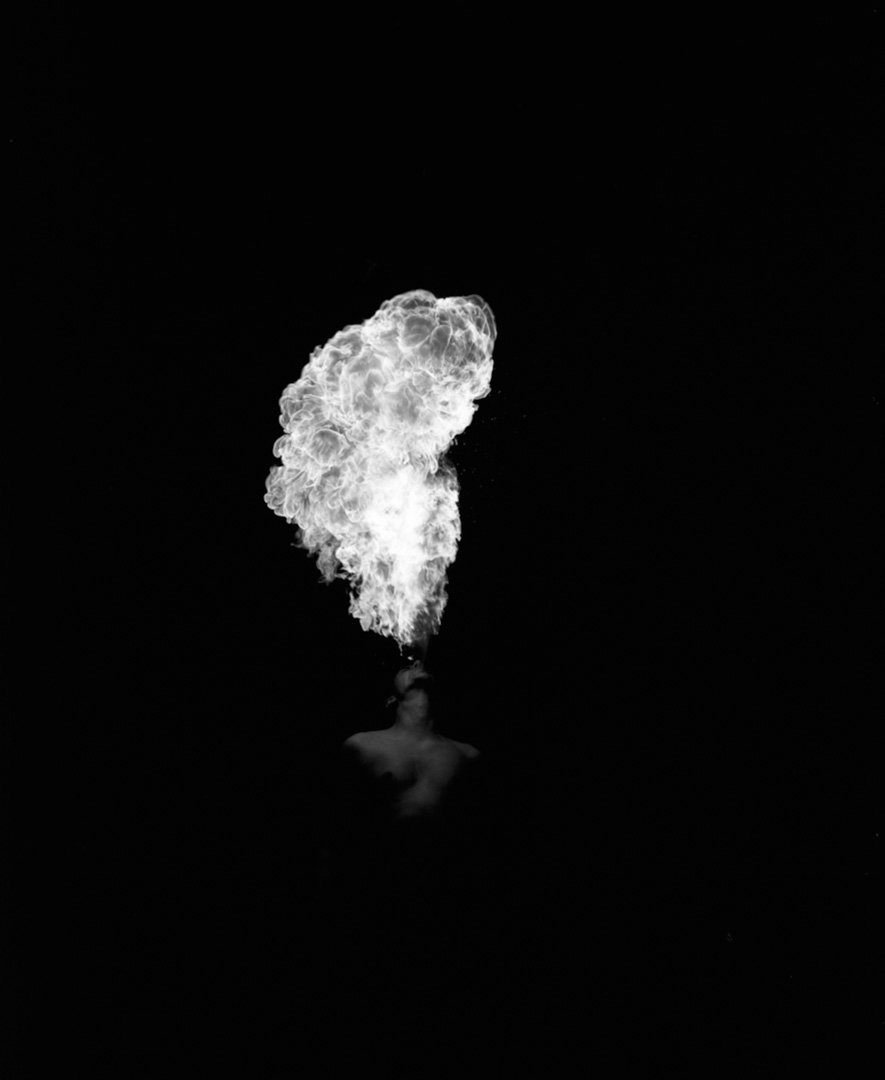 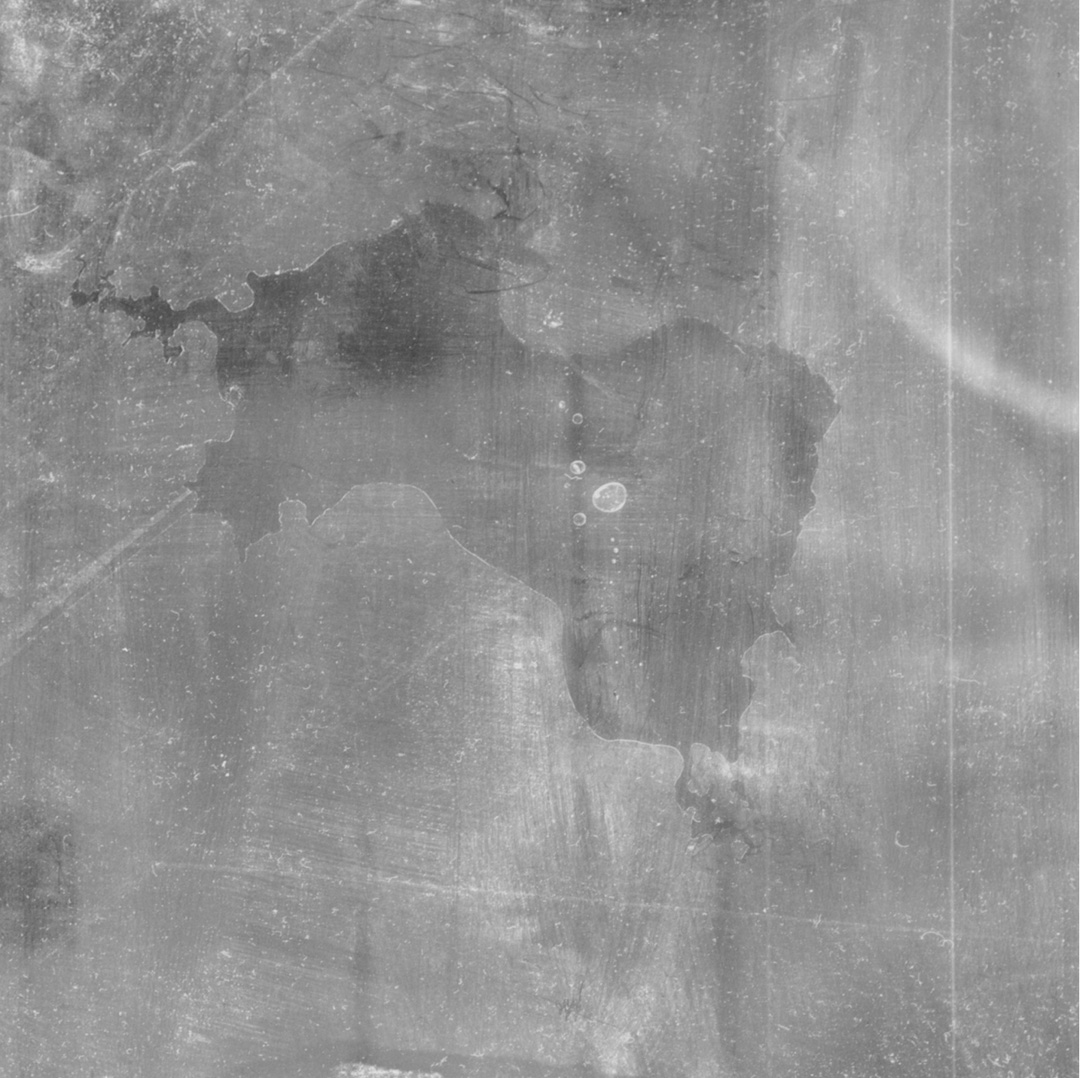 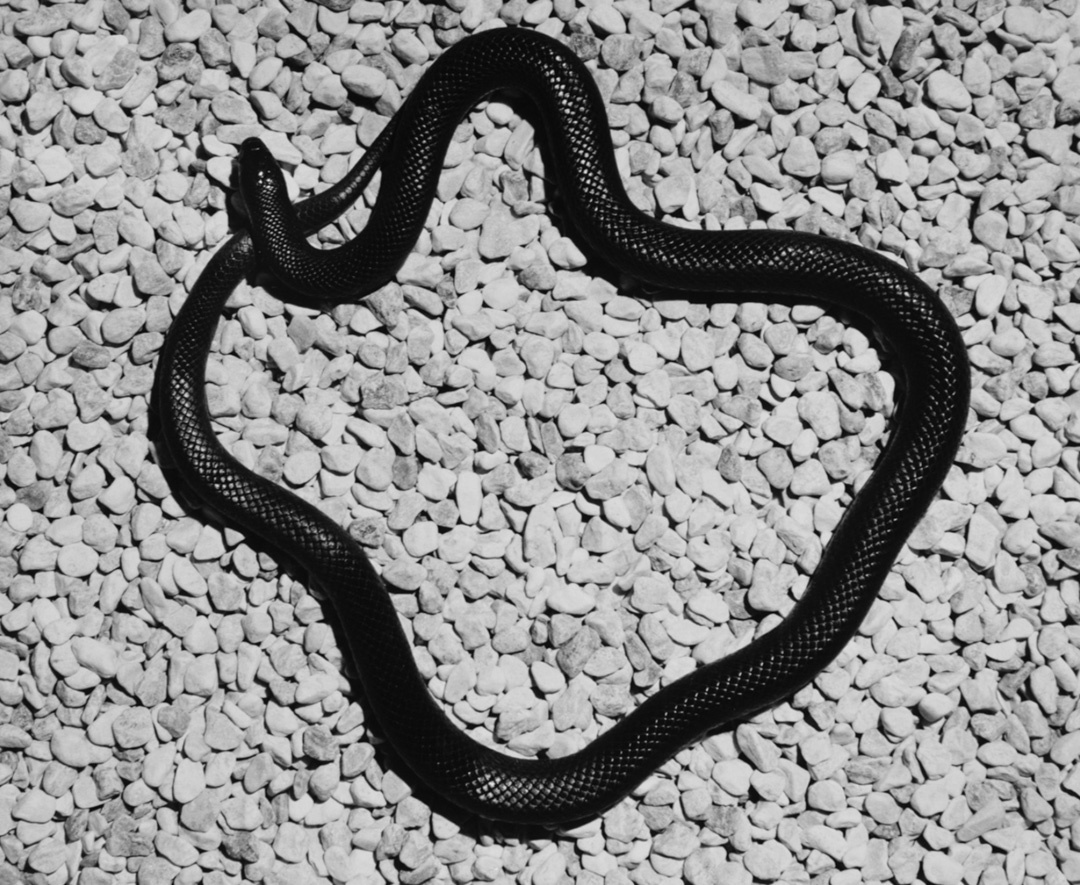 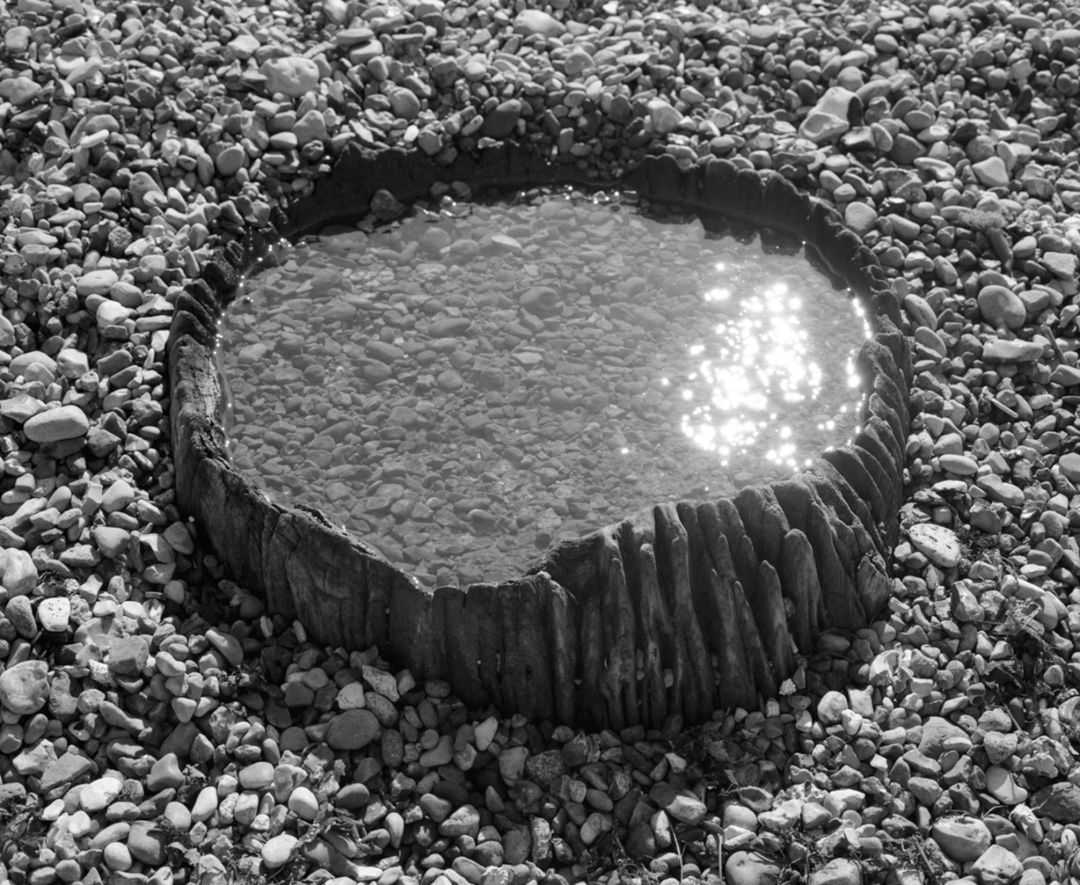 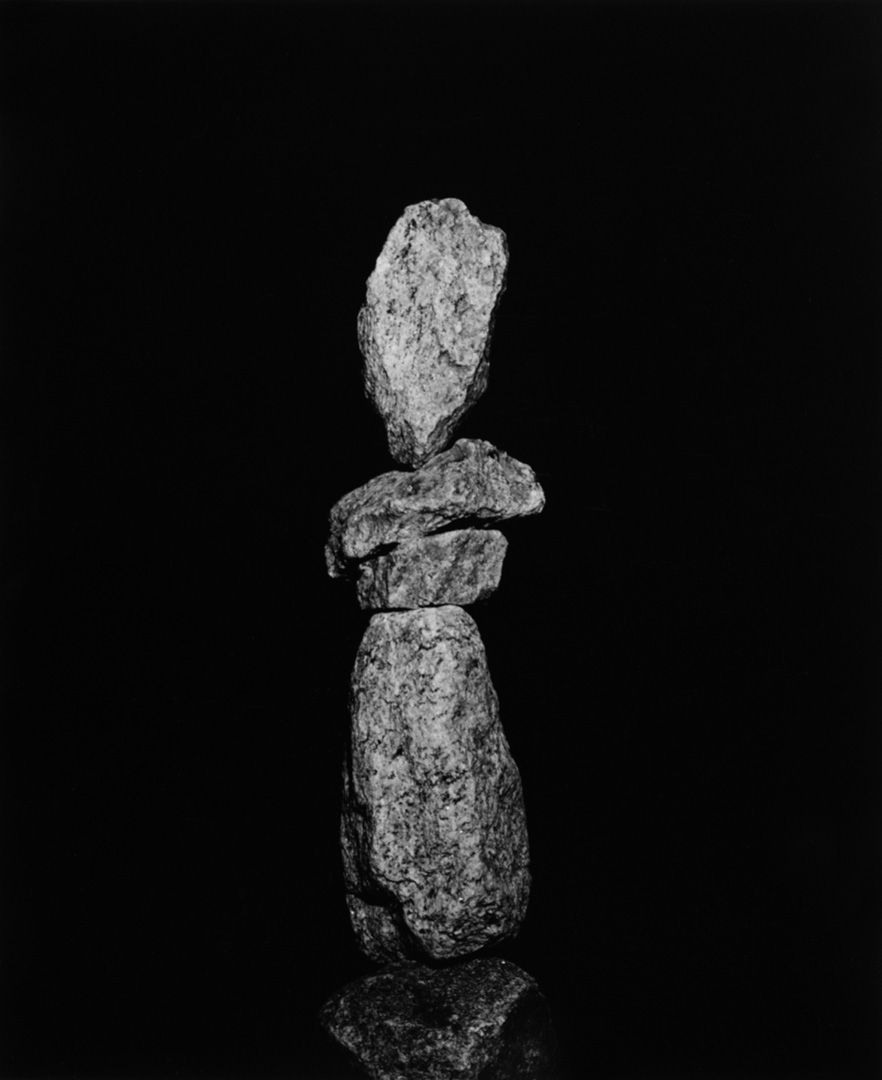 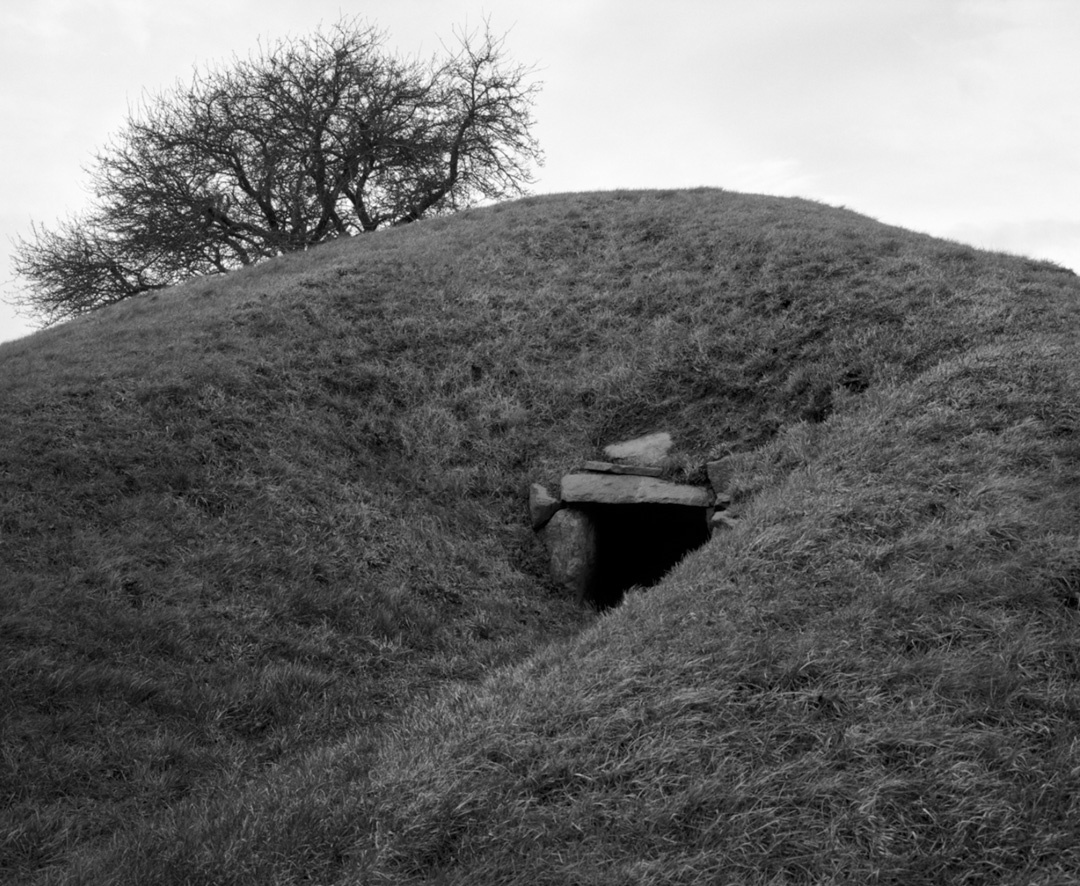 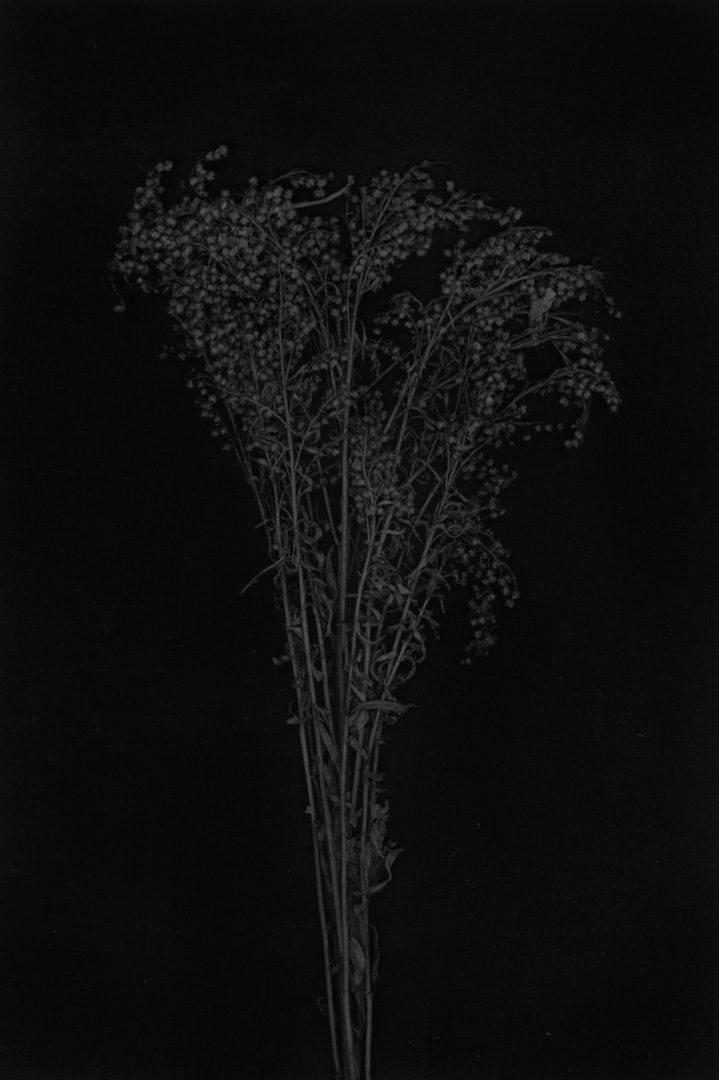 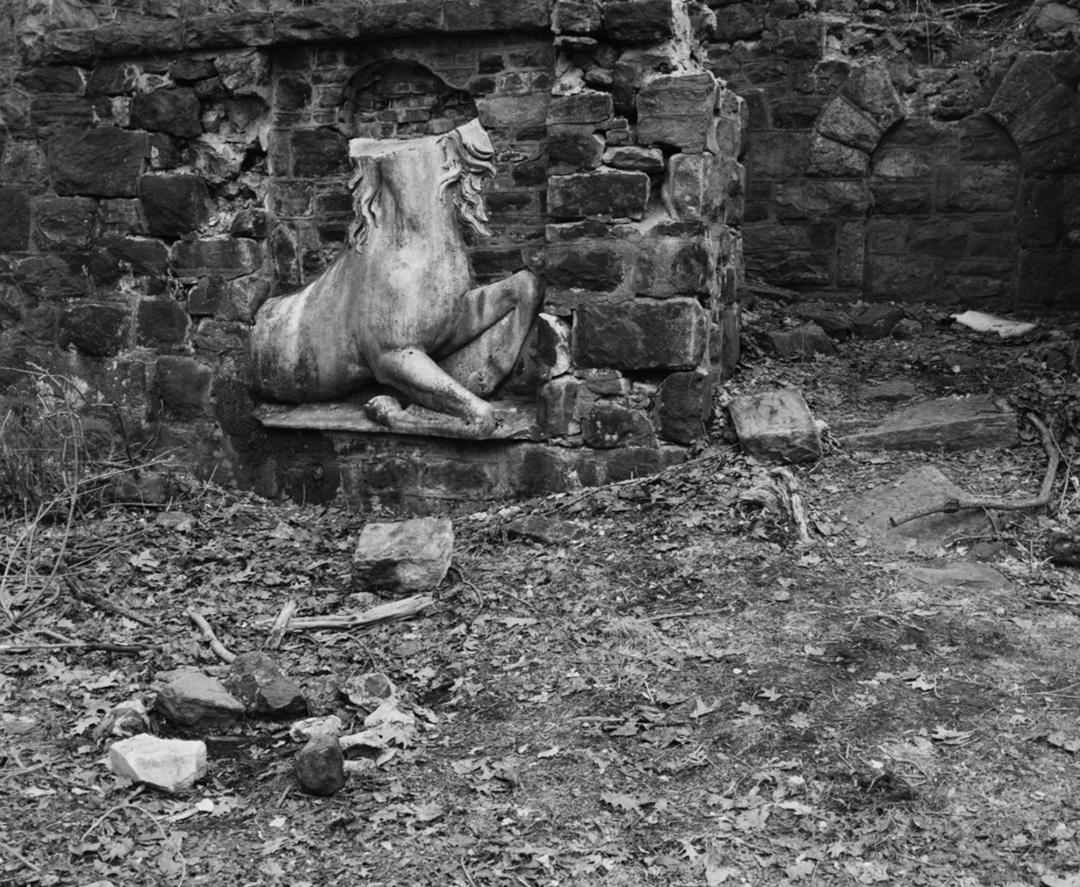 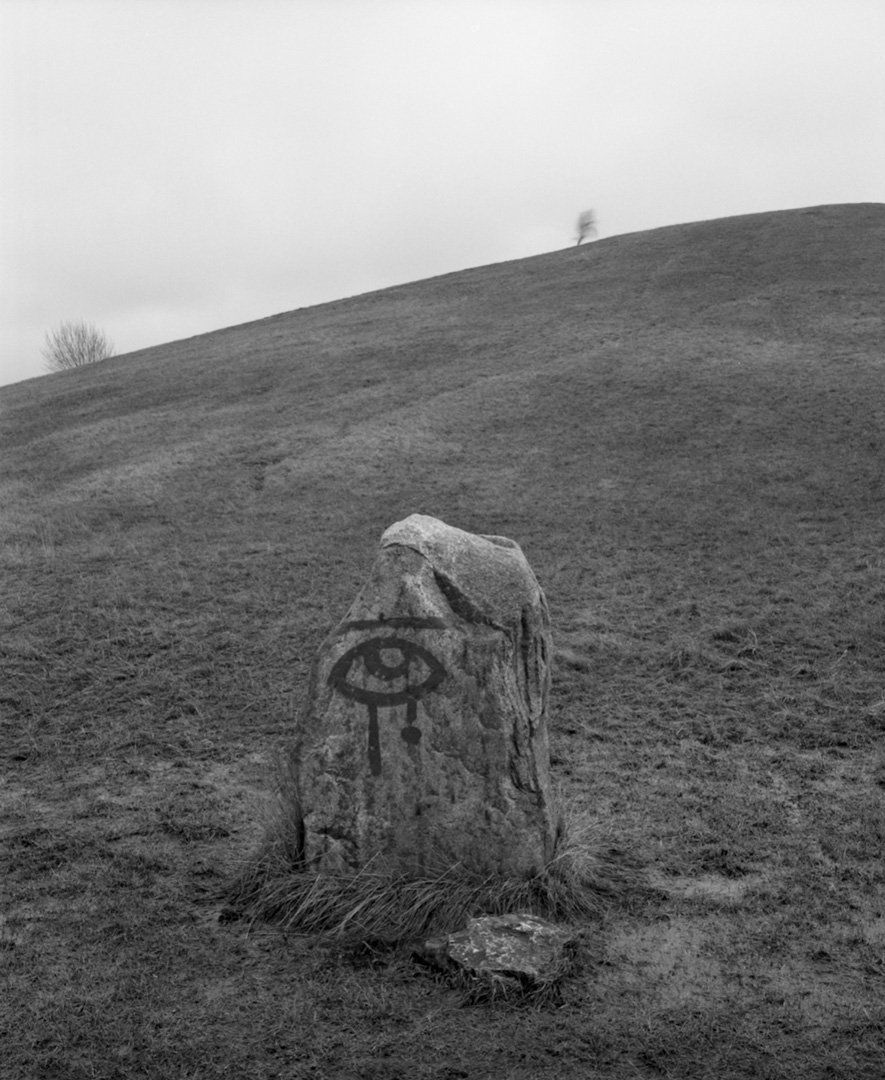 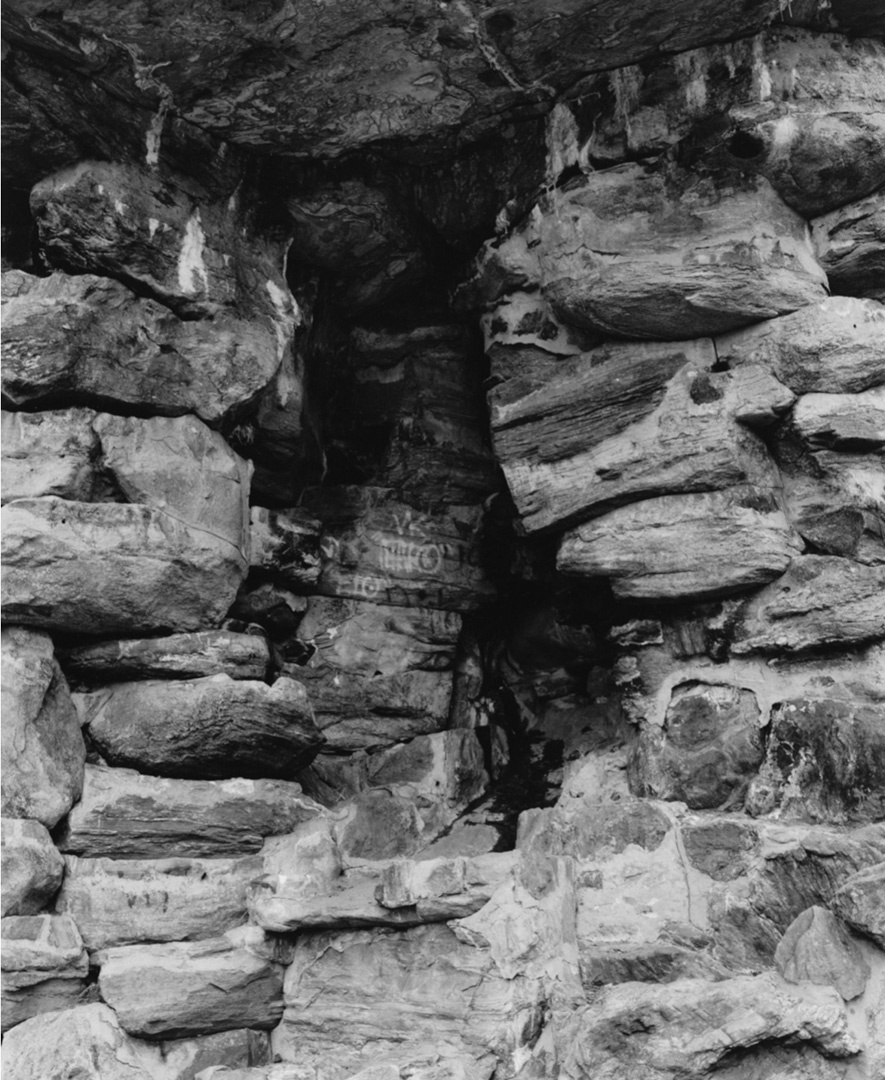 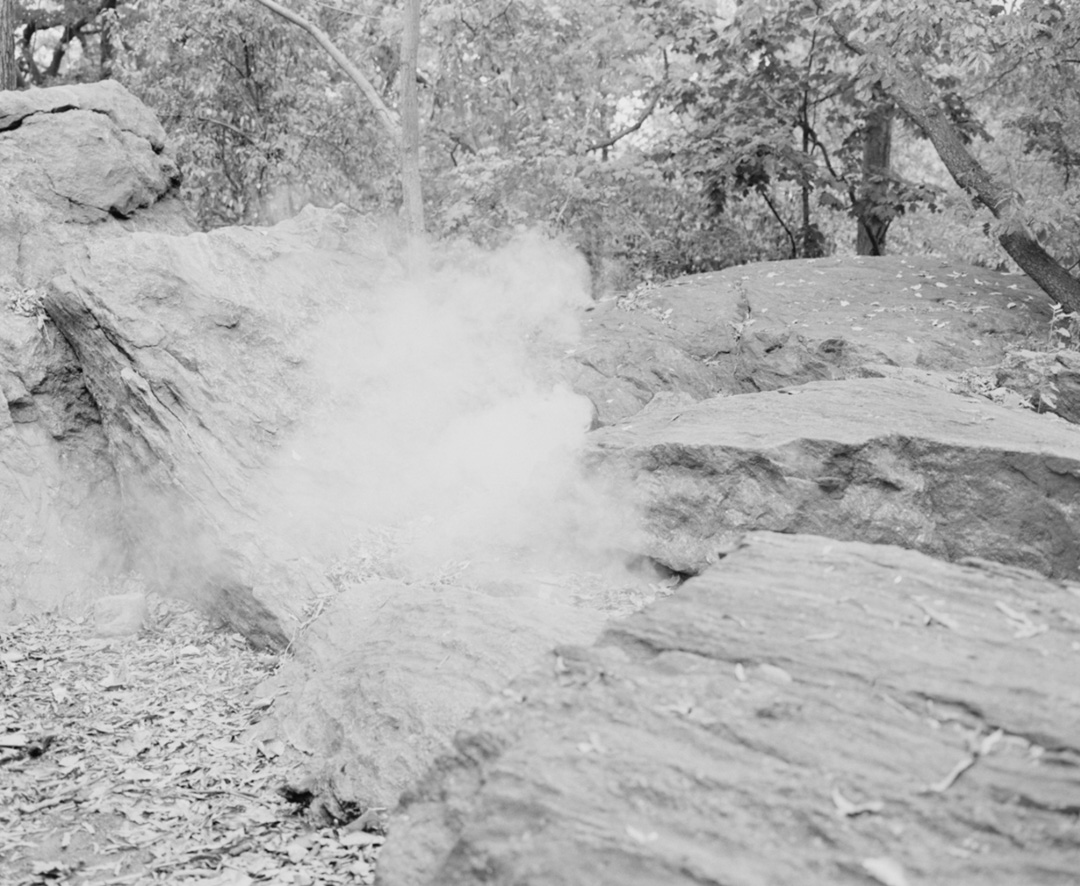 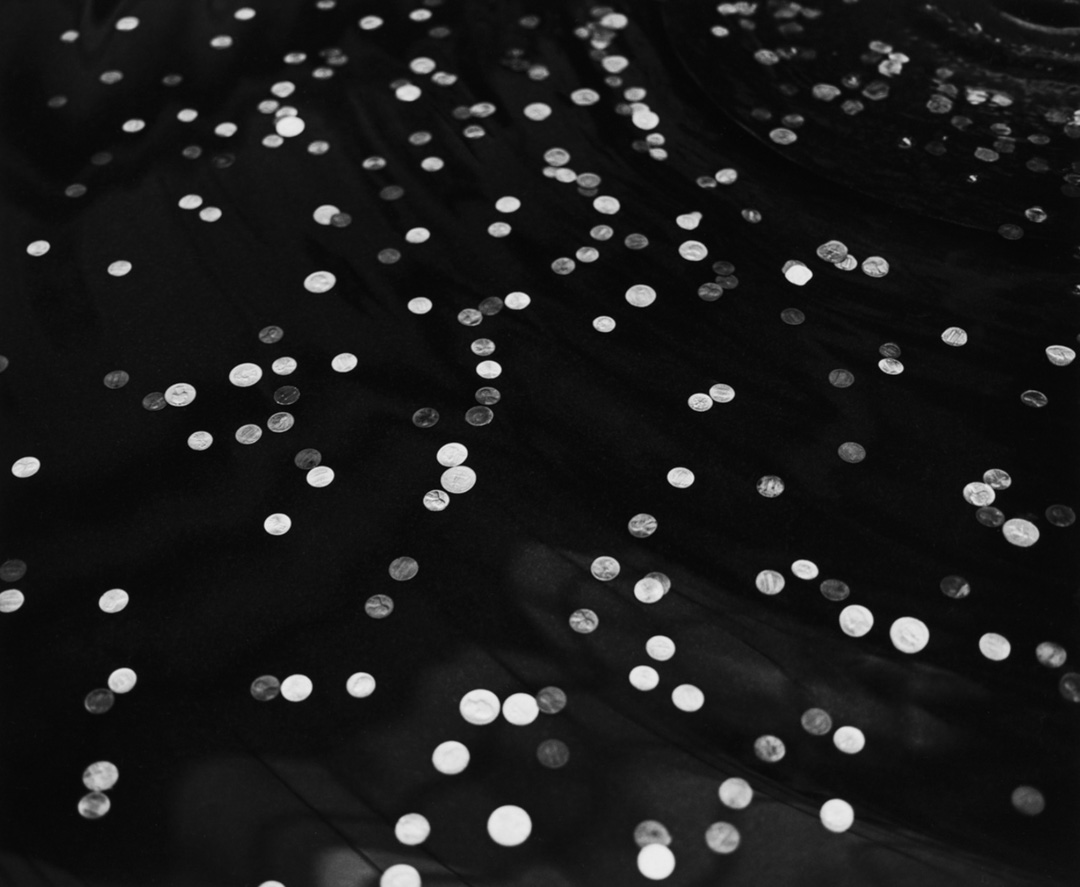 “Symbols and rituals have long been part of human nature as a bridge to access what our senses cannot,” writes Danish photographer André Viking (1989) about his series Closed Eyes. “By being a universal language and a symbolic surface, photographs become a similar bridge.”

Viking brings together these two similar bridges in his use of photography to investigate mythology . Drawn in particular to the oldest belief systems, such as the symbolic four elements (earth, fire, water and wind), and light versus dark, he produces his images using with a combination of studio settings and historical sites. Working with black and white, and producing his images in a darkroom, Viking tries also to bring the symbolic nature that he pursues into the images’ aesthetic and production. Focusing his gaze typically on a single element without distraction, Viking enforces his symbolism through minimalism. Detailed without being descriptive, Viking allows his images to remain mysterious, allowing the viewer to bring in his or her own associations.