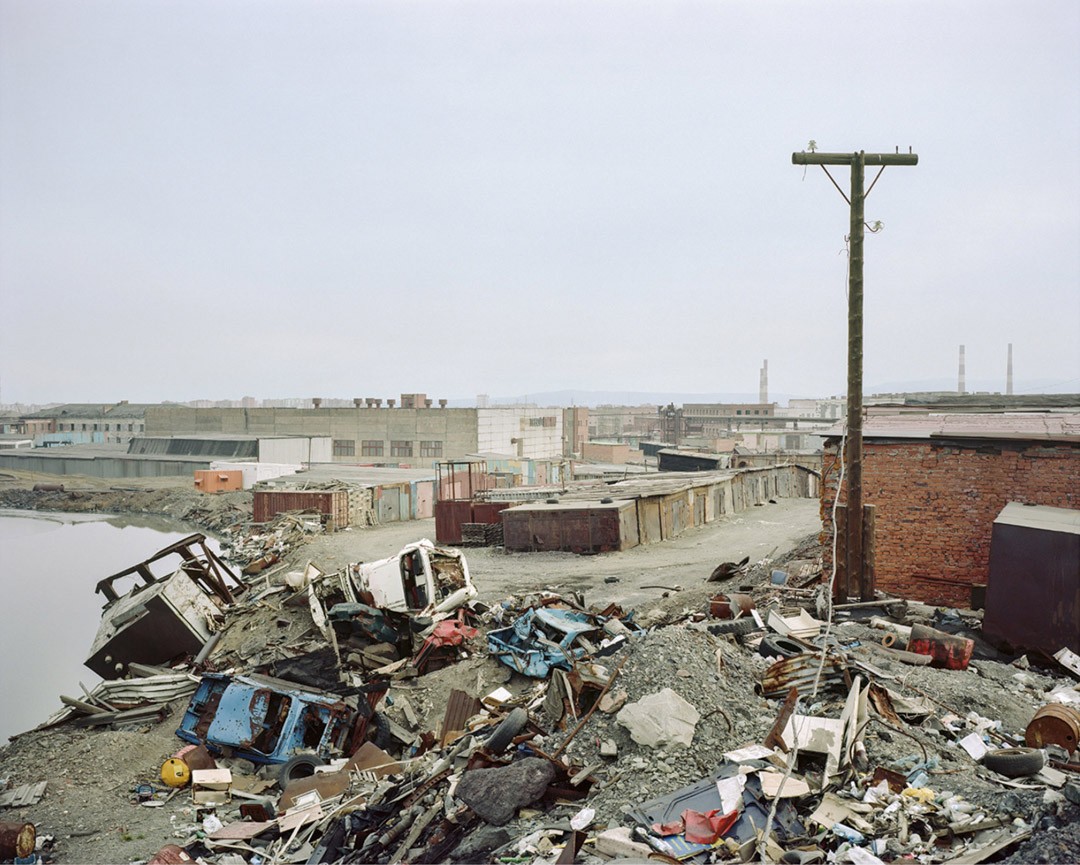 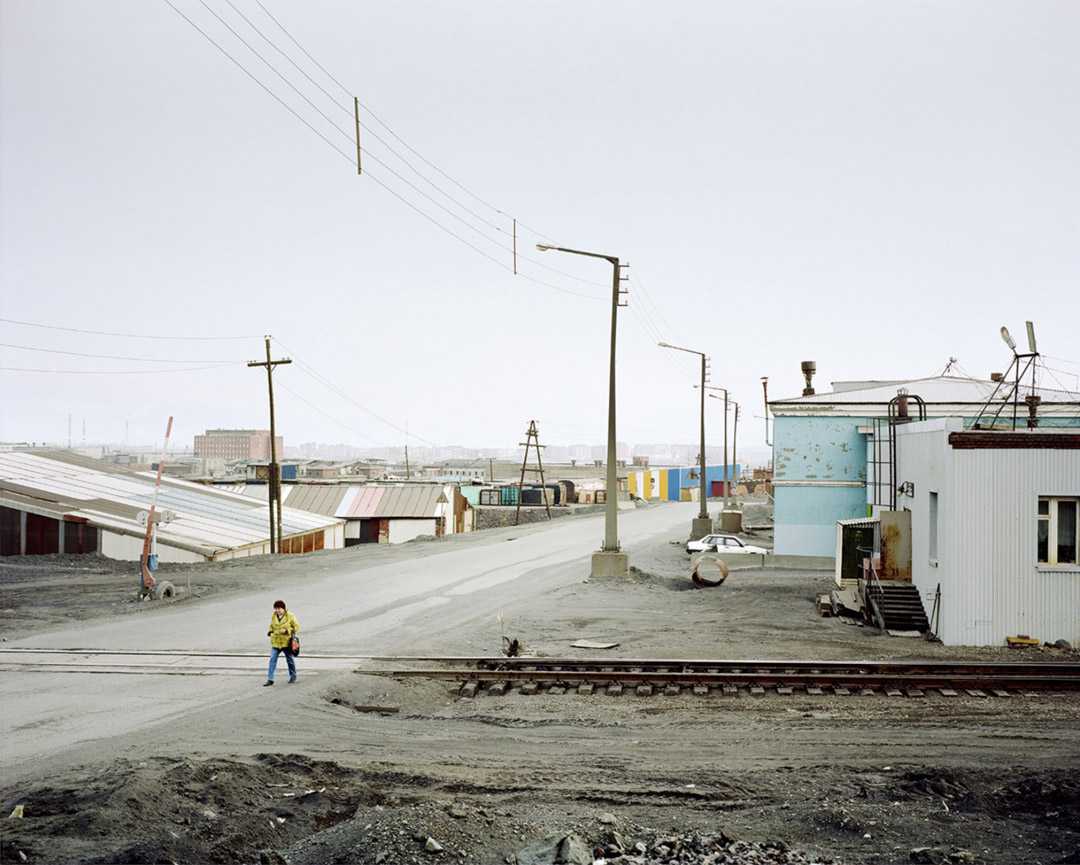 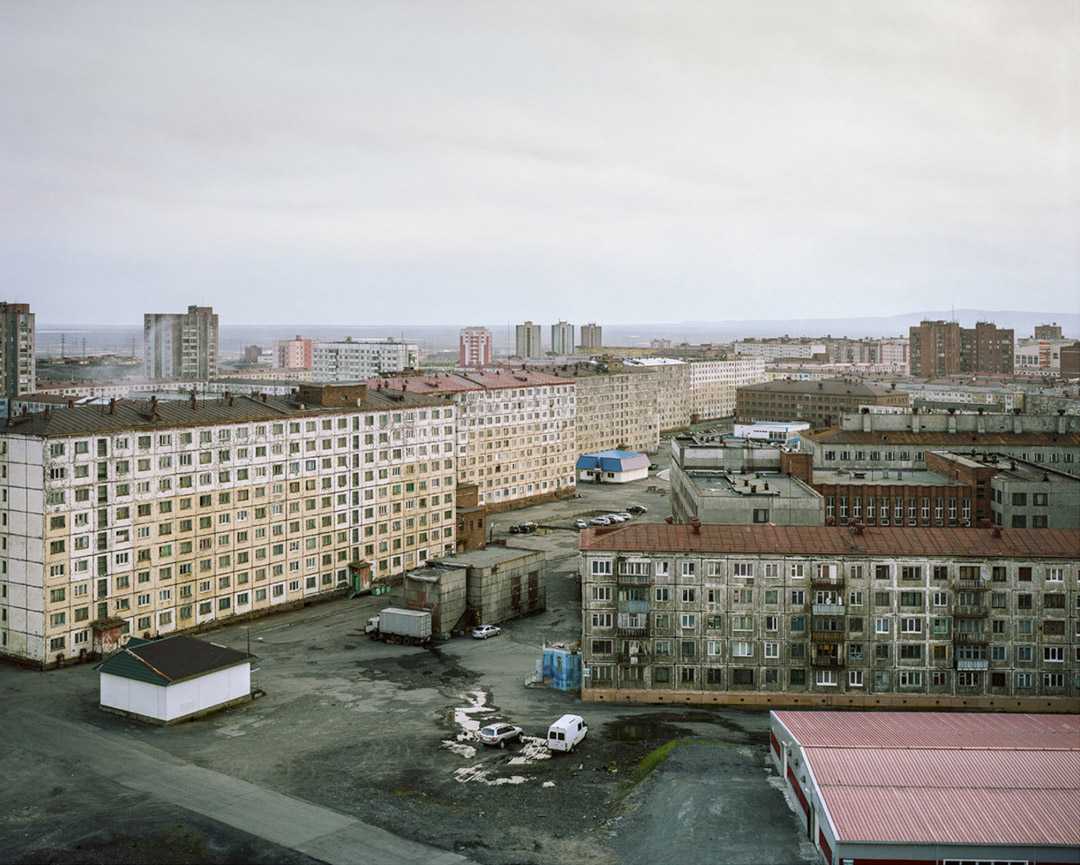 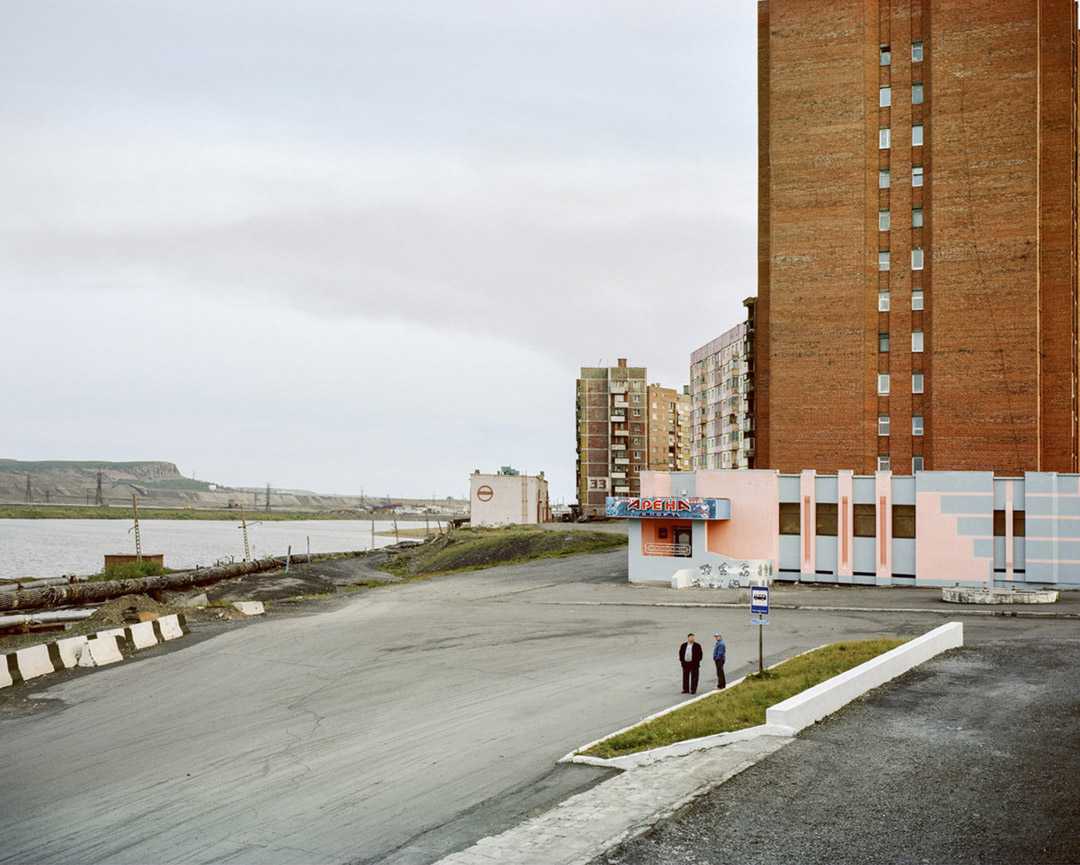 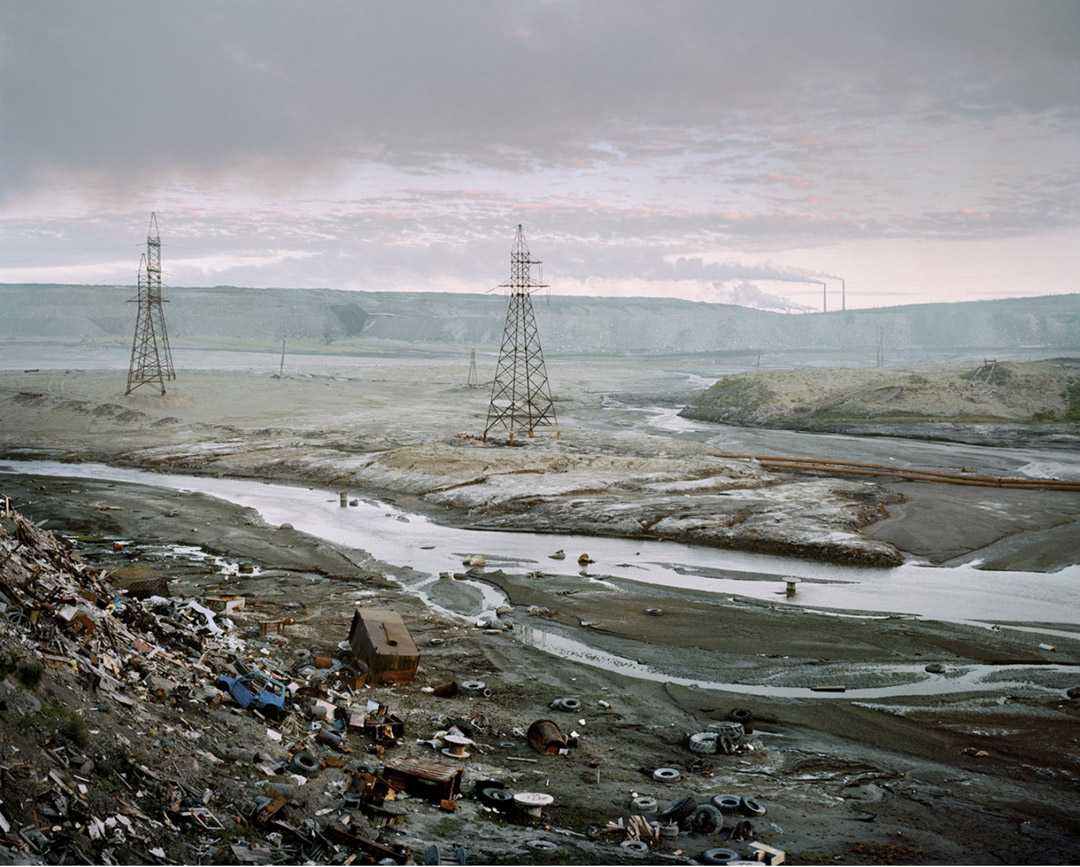 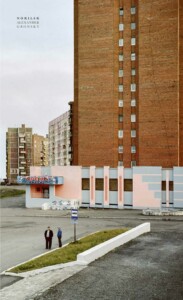 Isolated, with few roads in, Norilsk is the northernmost city of the world – subfreezing temperatures and the highest pollution levels in Russia make the city a tough place to live, though it has more than 175,000 inhabitants. Estonian photographer Alexander Gronsky’s (1980) cold aesthetic is fitting for his documentation of the harsh habitability of Norilsk, a series of semi-urban scenes scattered with only minimal signs of life.

Industrial wasteland, void of living plantation and plagued by acid rain, stretches across Gronsky’s vast, desolate landscapes. The history of the land is not forgotten in this story; in a city that was built in the 1930s by the hands of Gulag prisoners, which stands over the largest nickel deposits on the planet, Gronsky manages to translate an ethereal beauty in landscapes strewn with industrial scraps. The images are shown without accompanying caption information or instruction offering further insight to the subject, allowing for an undisturbed view into this detached region.