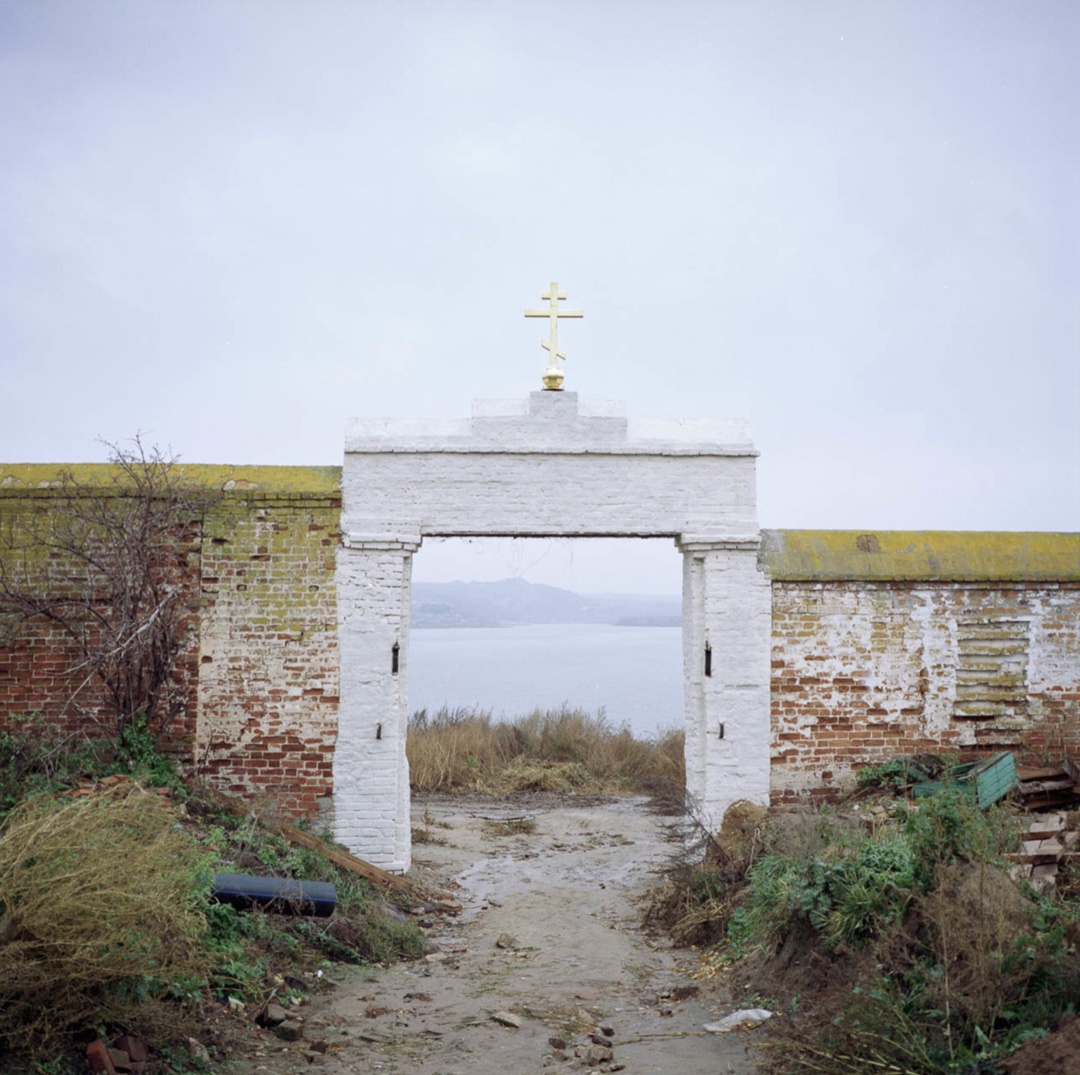 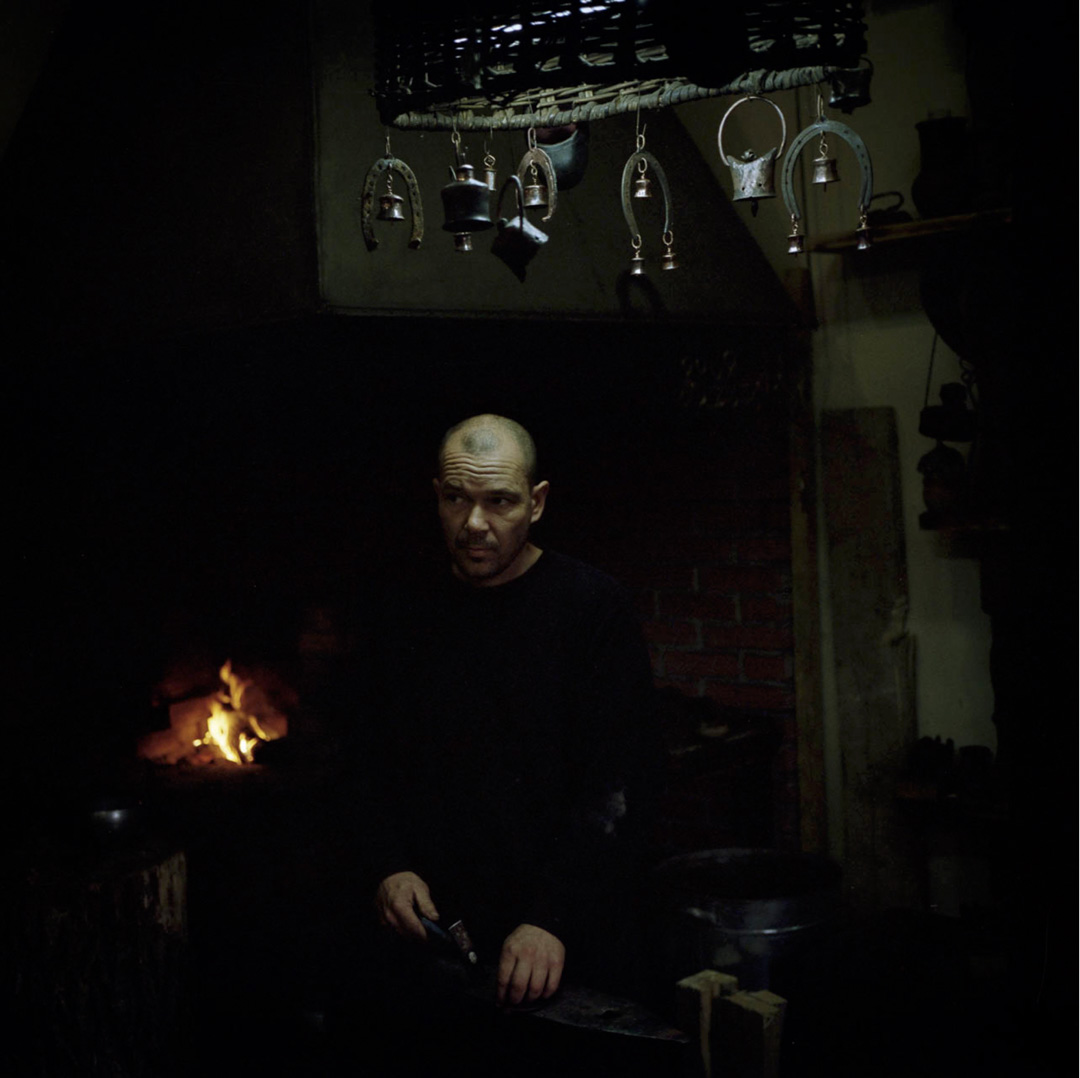 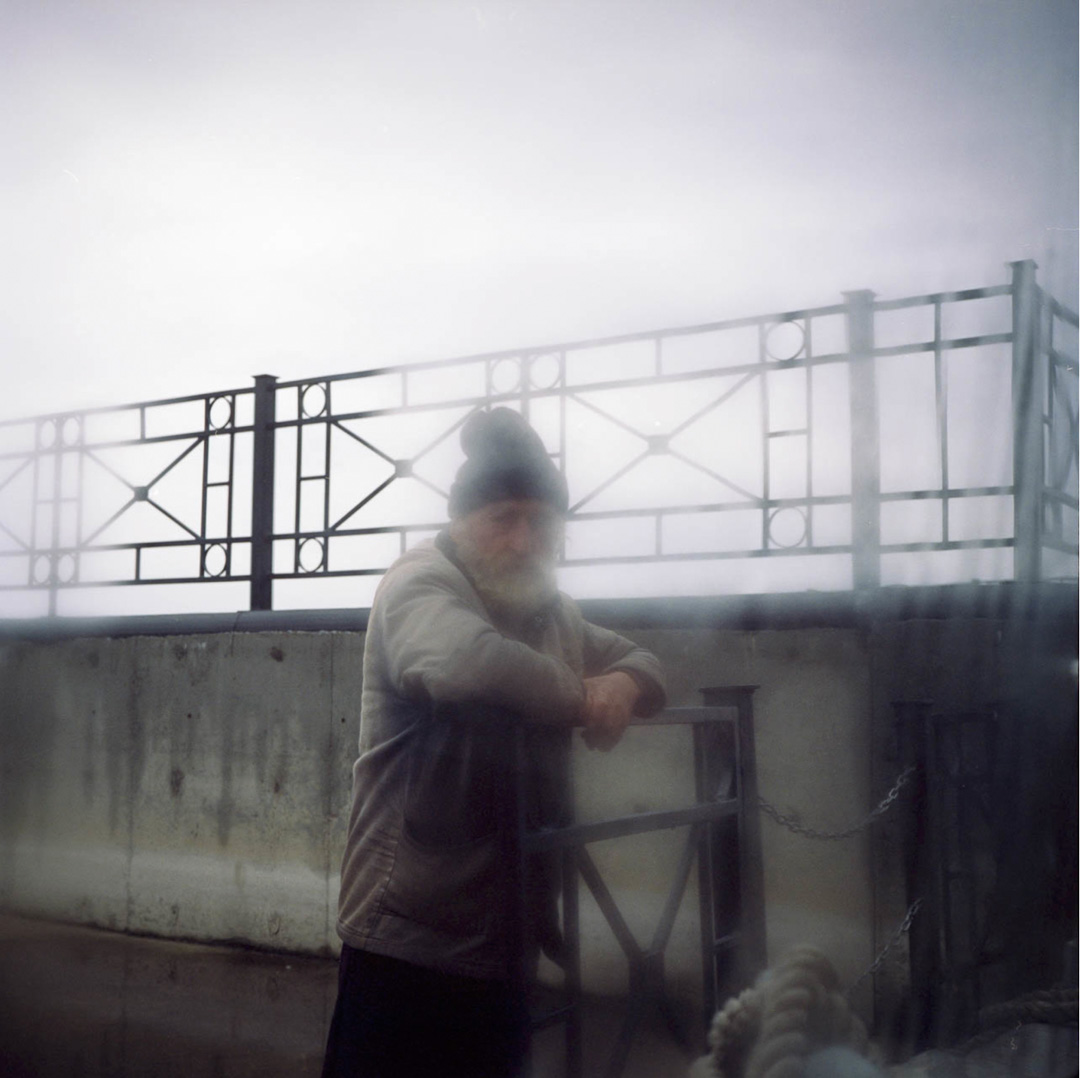 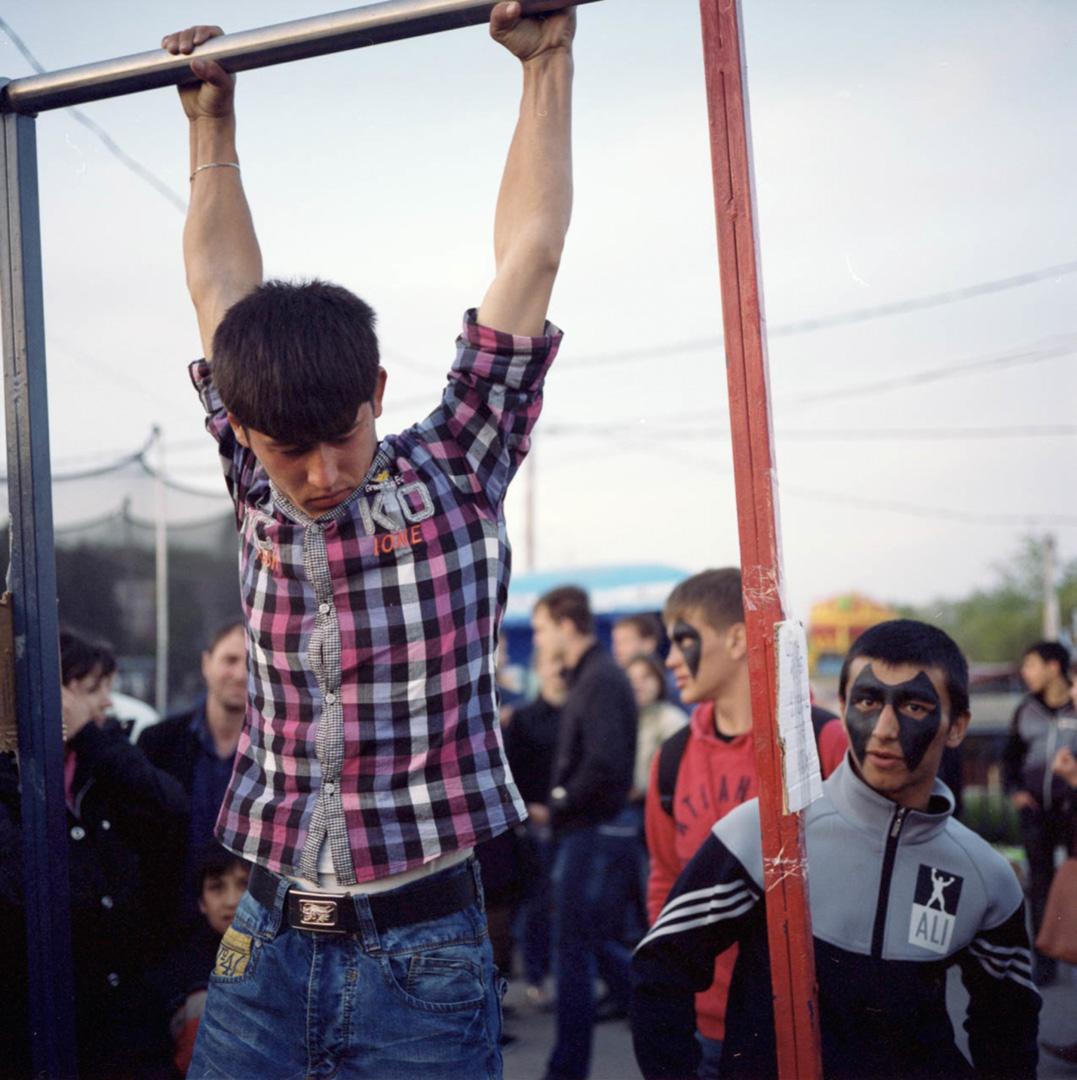 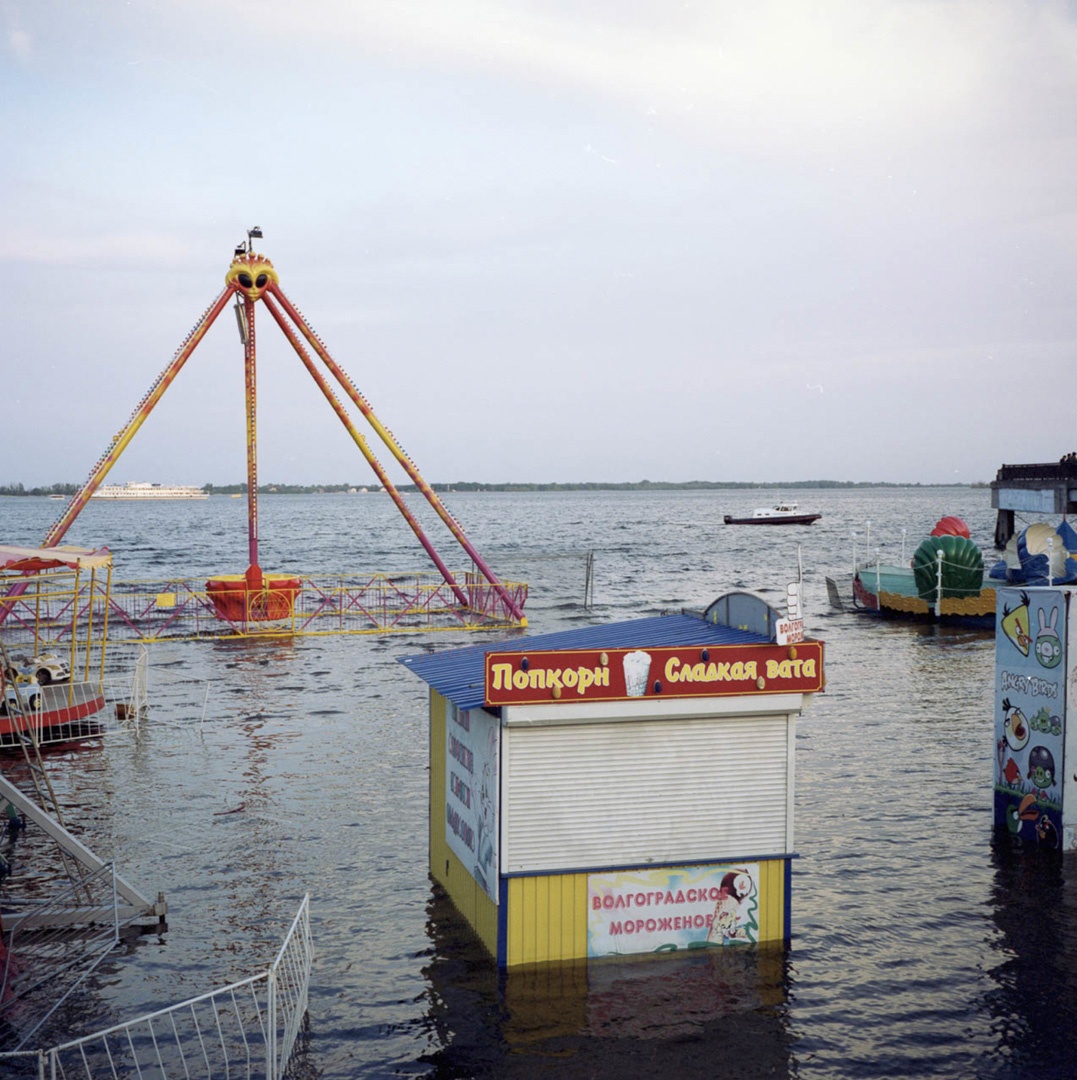 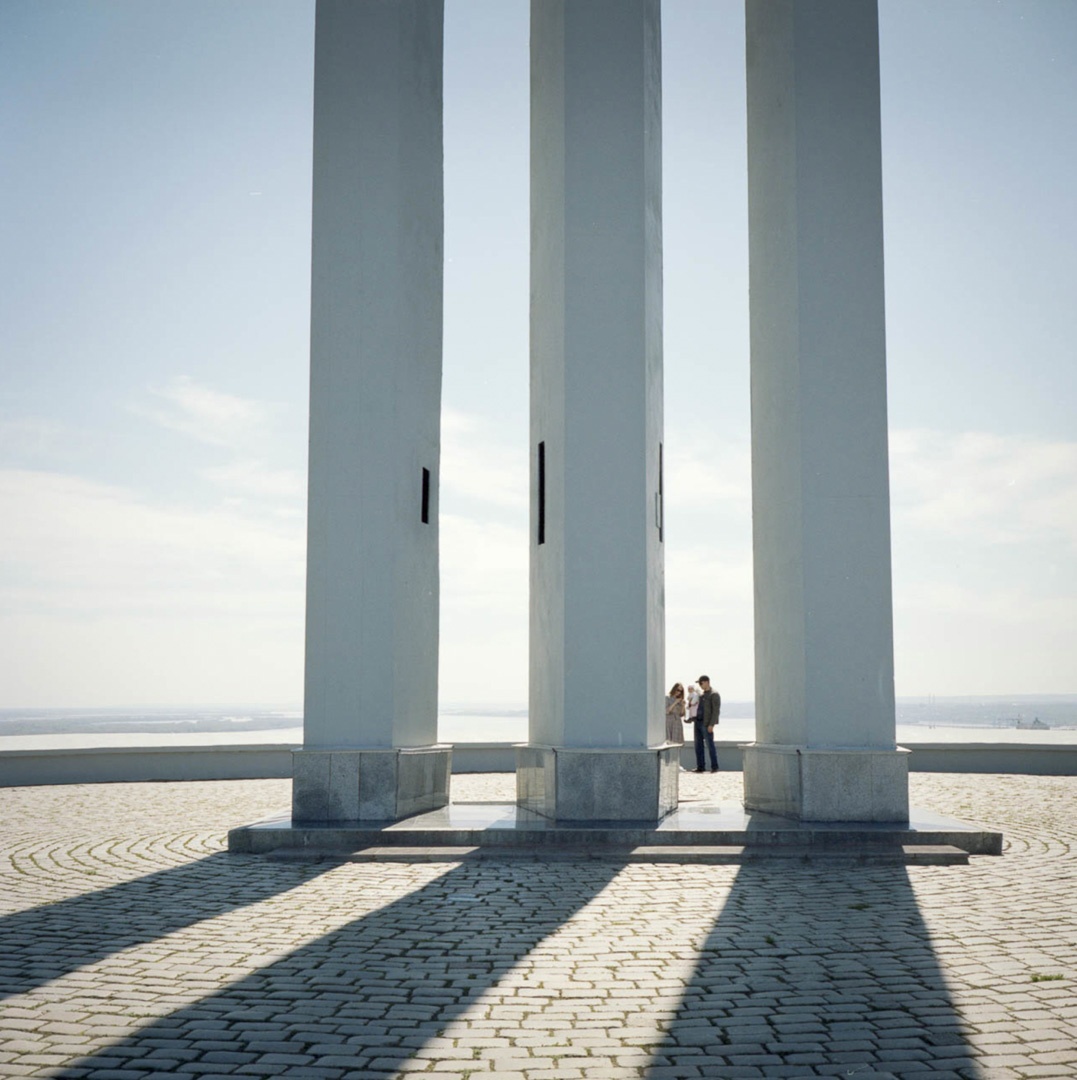 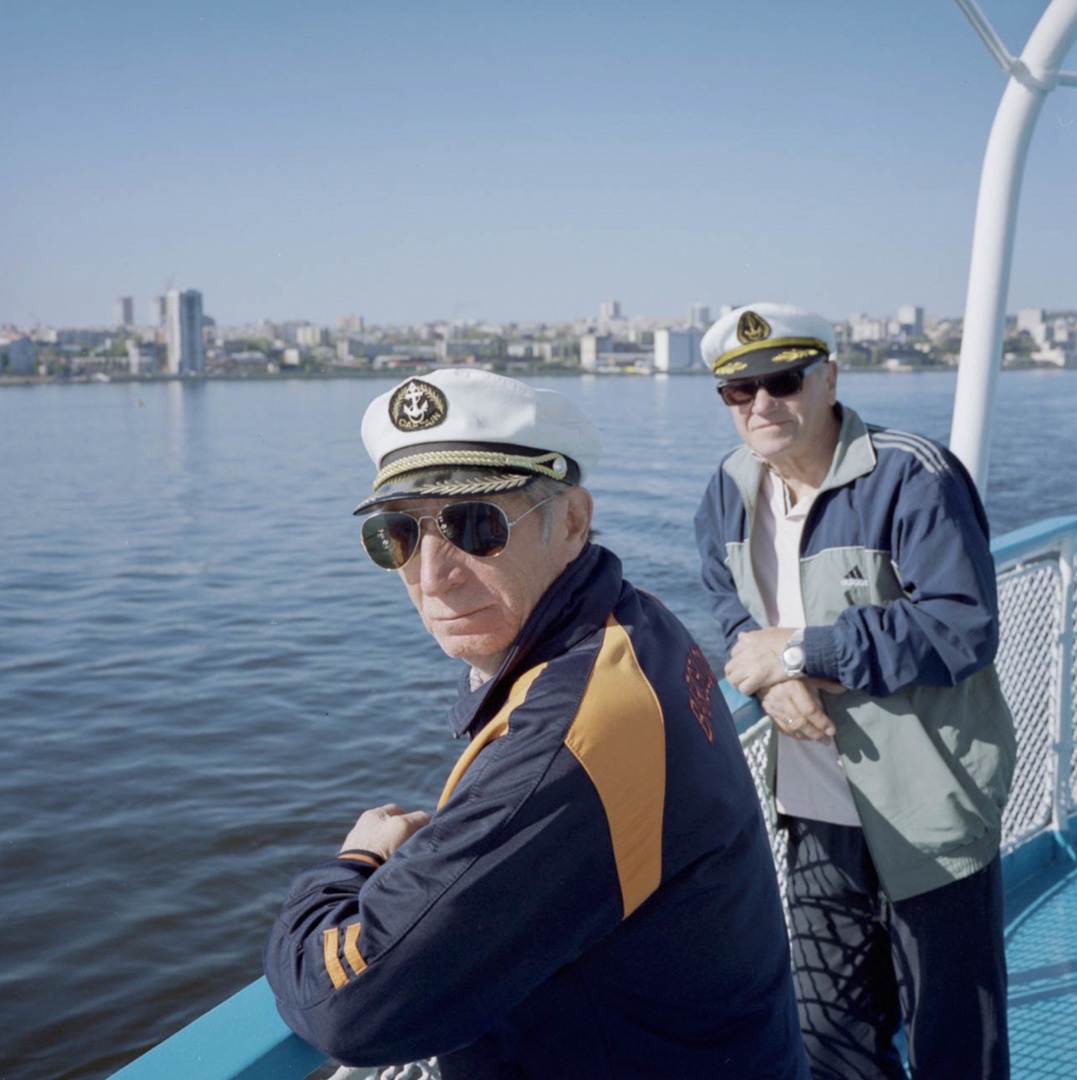 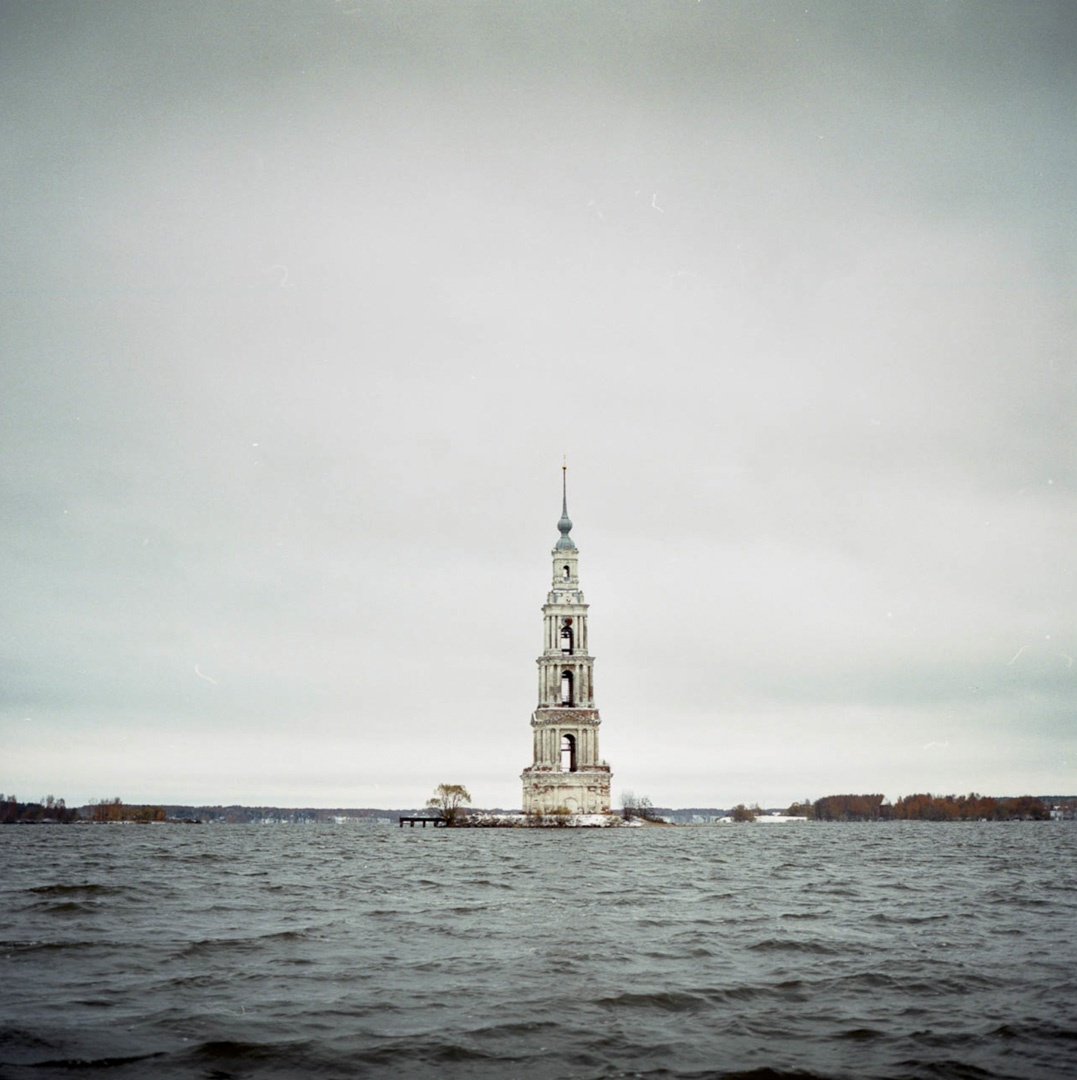 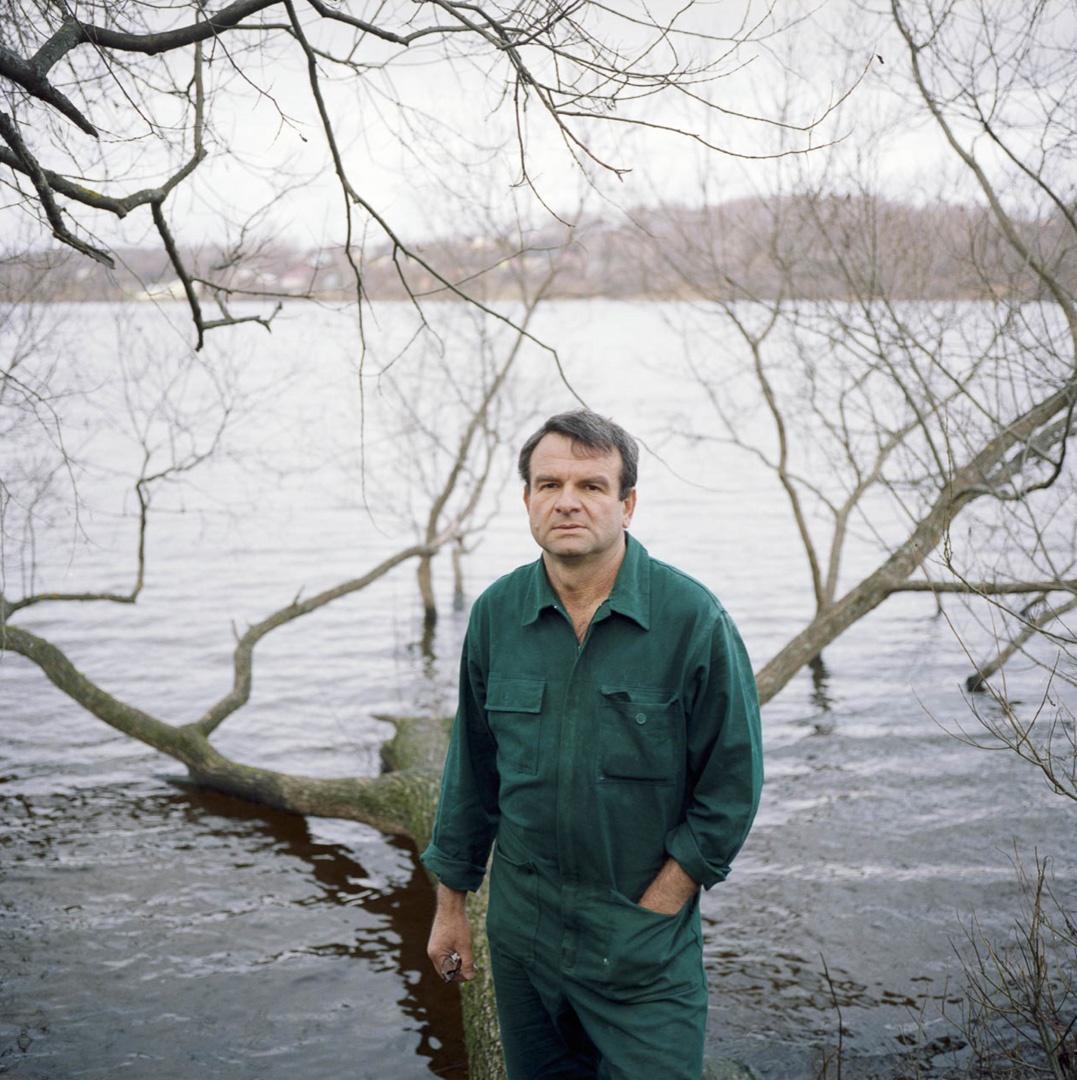 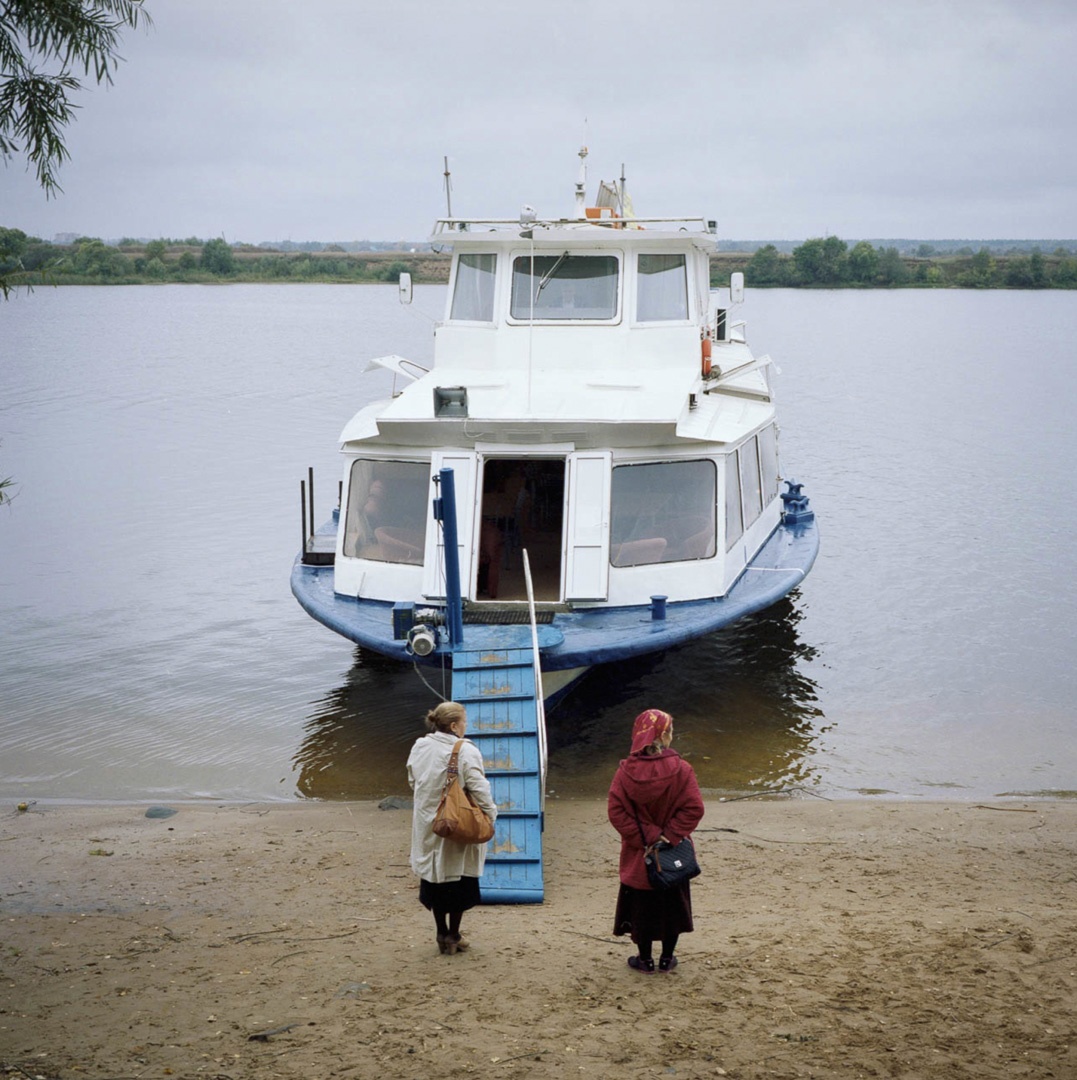 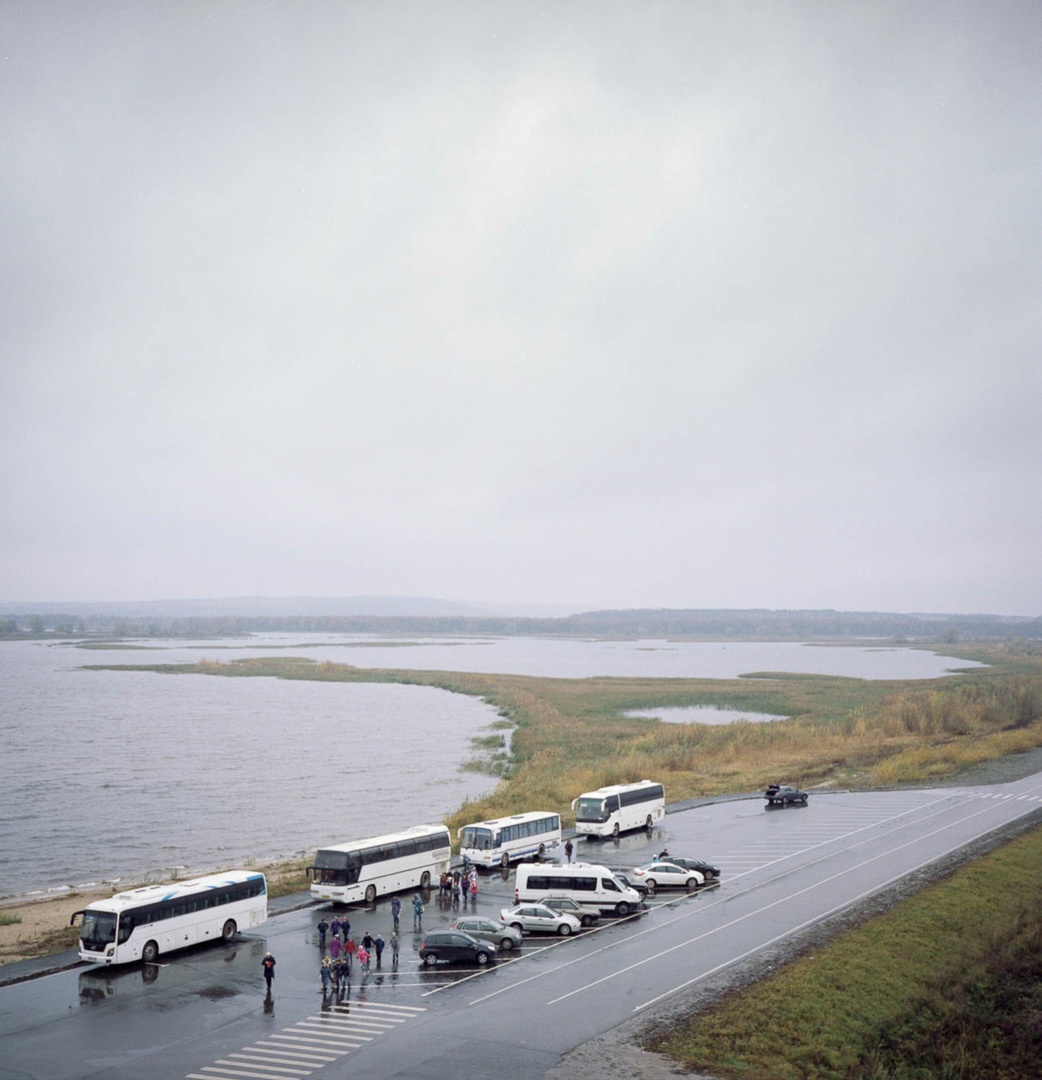 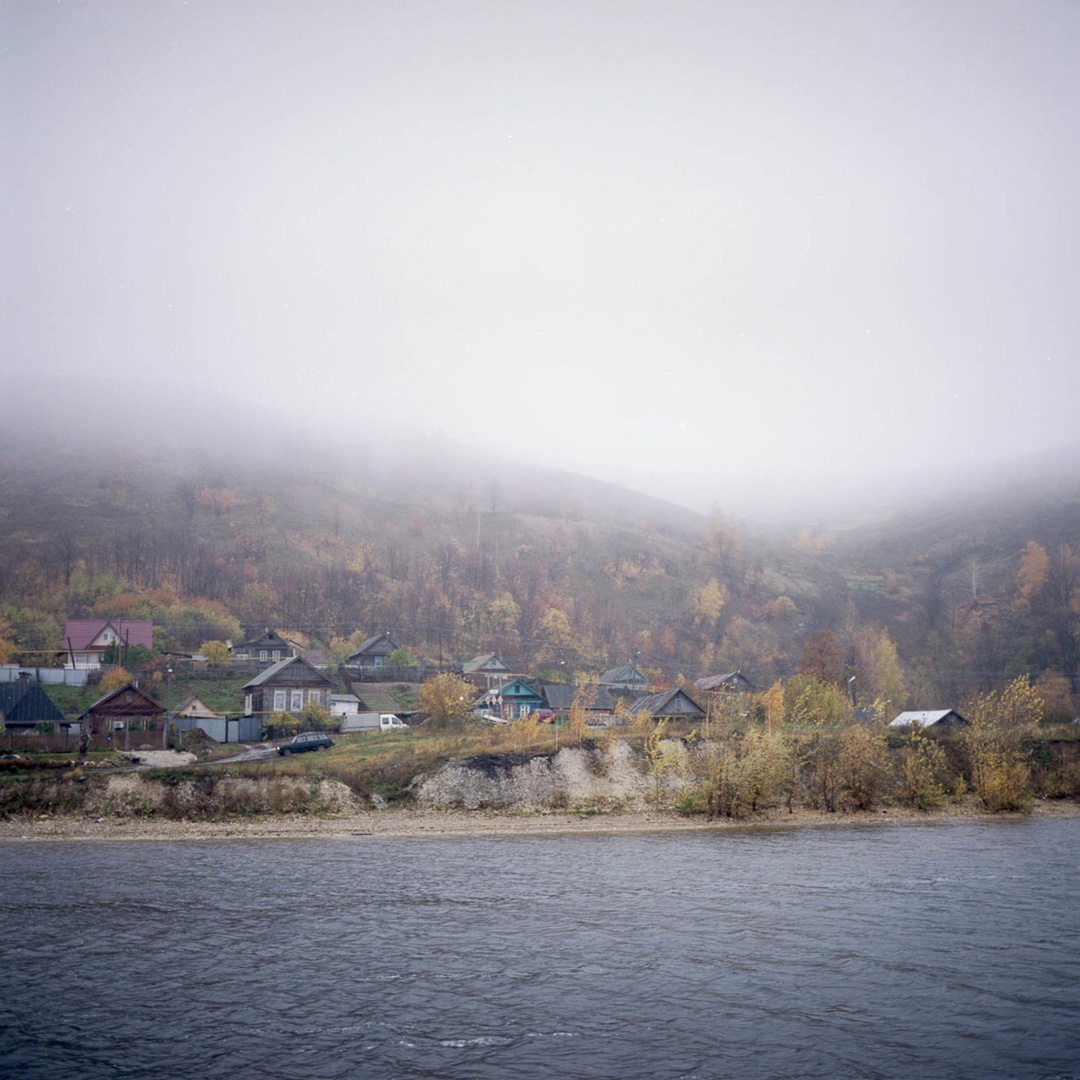 Once the grand focus of Russian literature, the Volga River that flows through the nation was nourished by generation after generation as the population attempted to preserve its grandeur. However, the communities and industry that once tended to the river have now abandoned life here, moving into cities and leaving the river behind to decline. In his series, Bolshaia Volga, Dennis Baburov (1984) documents the contemporary condition that this river finds itself in and the circumstances of the societies living alongside it.

Baburov visits the towns occupying the banks of the Volga whose fortune has changed in tandem with that of the rivers. His bleak landscapes and grey scenes translate the solemn reality that these communities face, interspersed with bright images that serve as reminders of the river’s celebrated past. Remnants of historic grandeur now lie discarded in landscapes, a stark contrast from the previous life of the landmark. Barburov employs the change in wealth of the river to narrate the bleak outlook for the new generations that live here. Their attitude and associations with the river are not the thriving experiences of their ancestors; they claim varying experiences of the dwindling land.