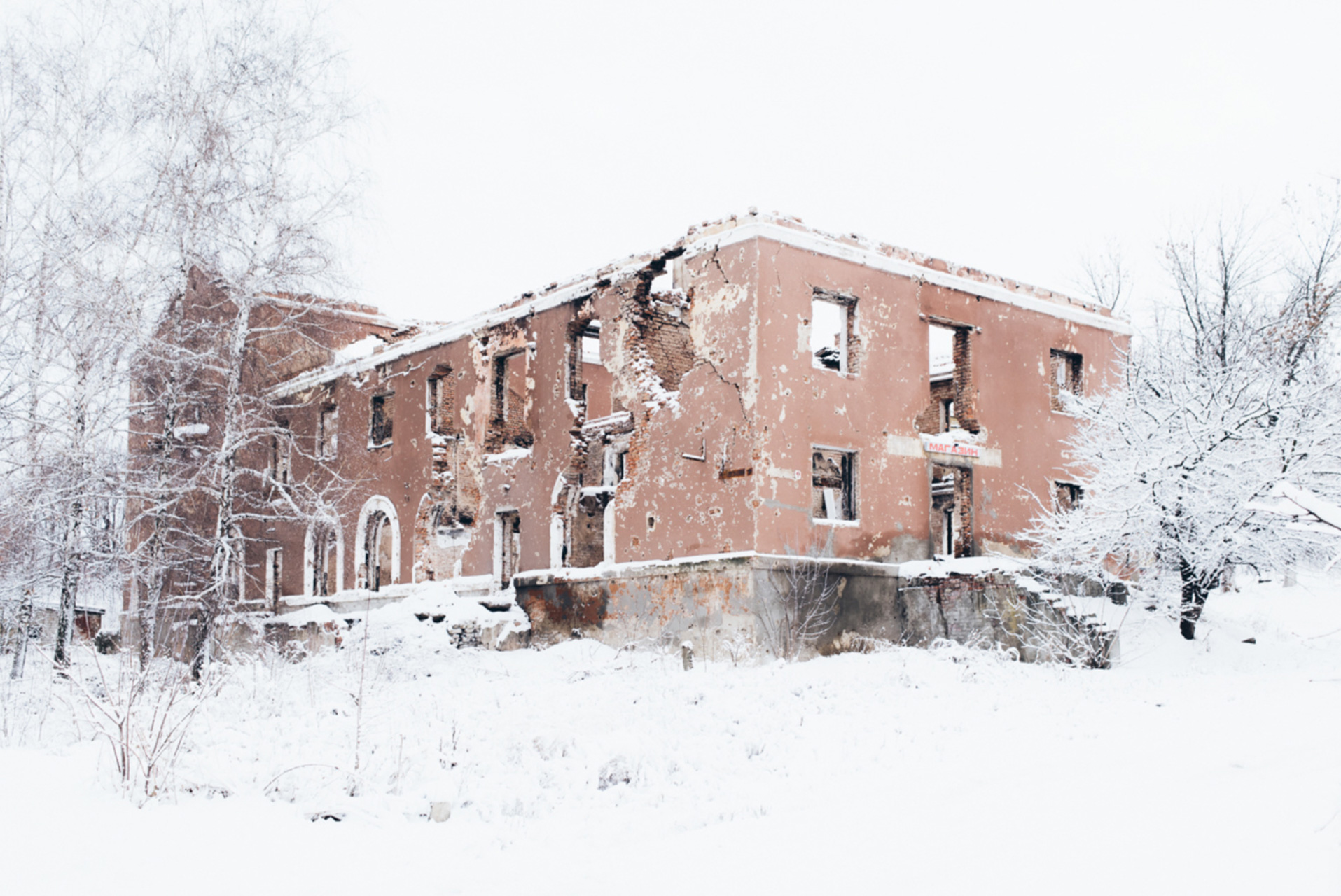 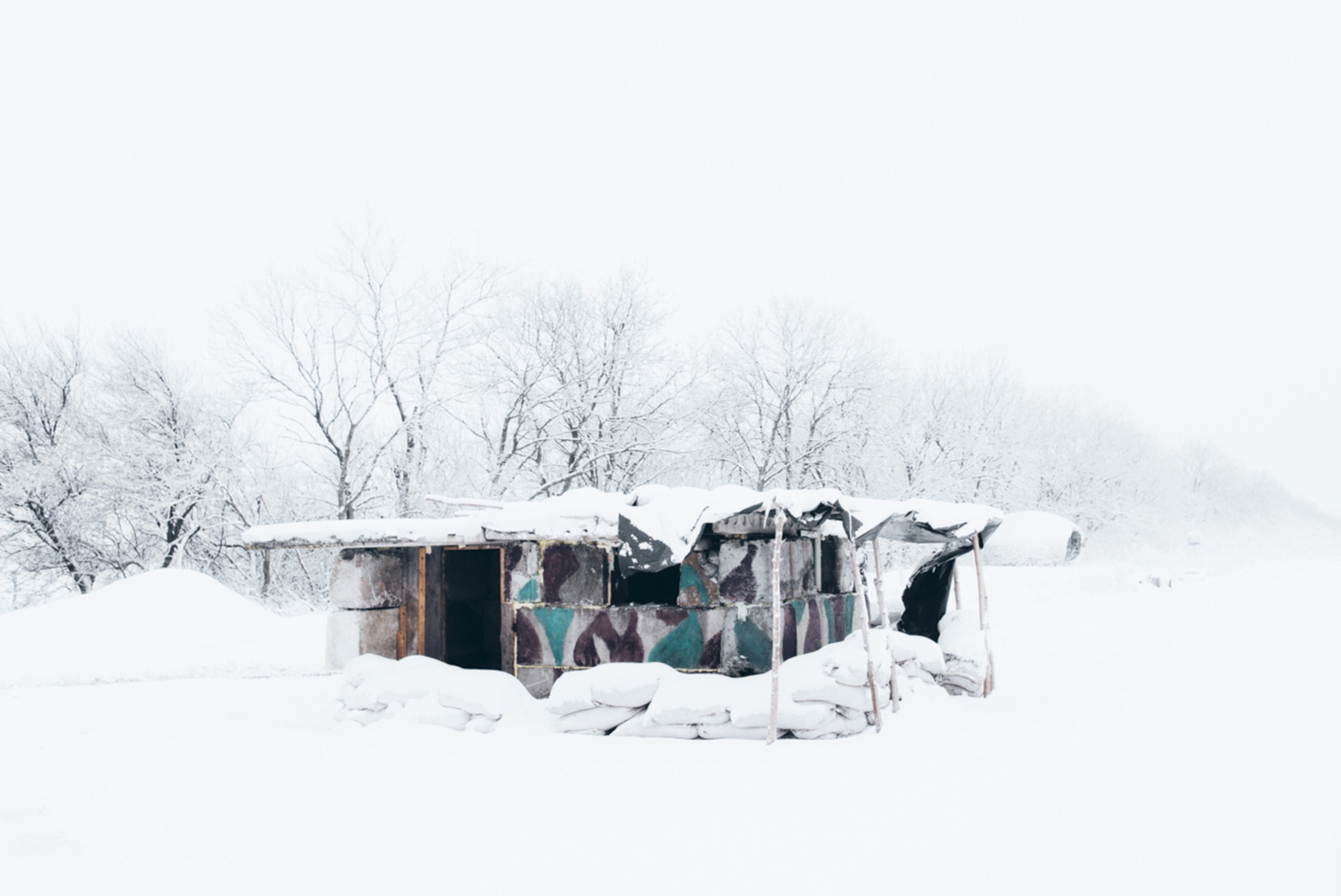 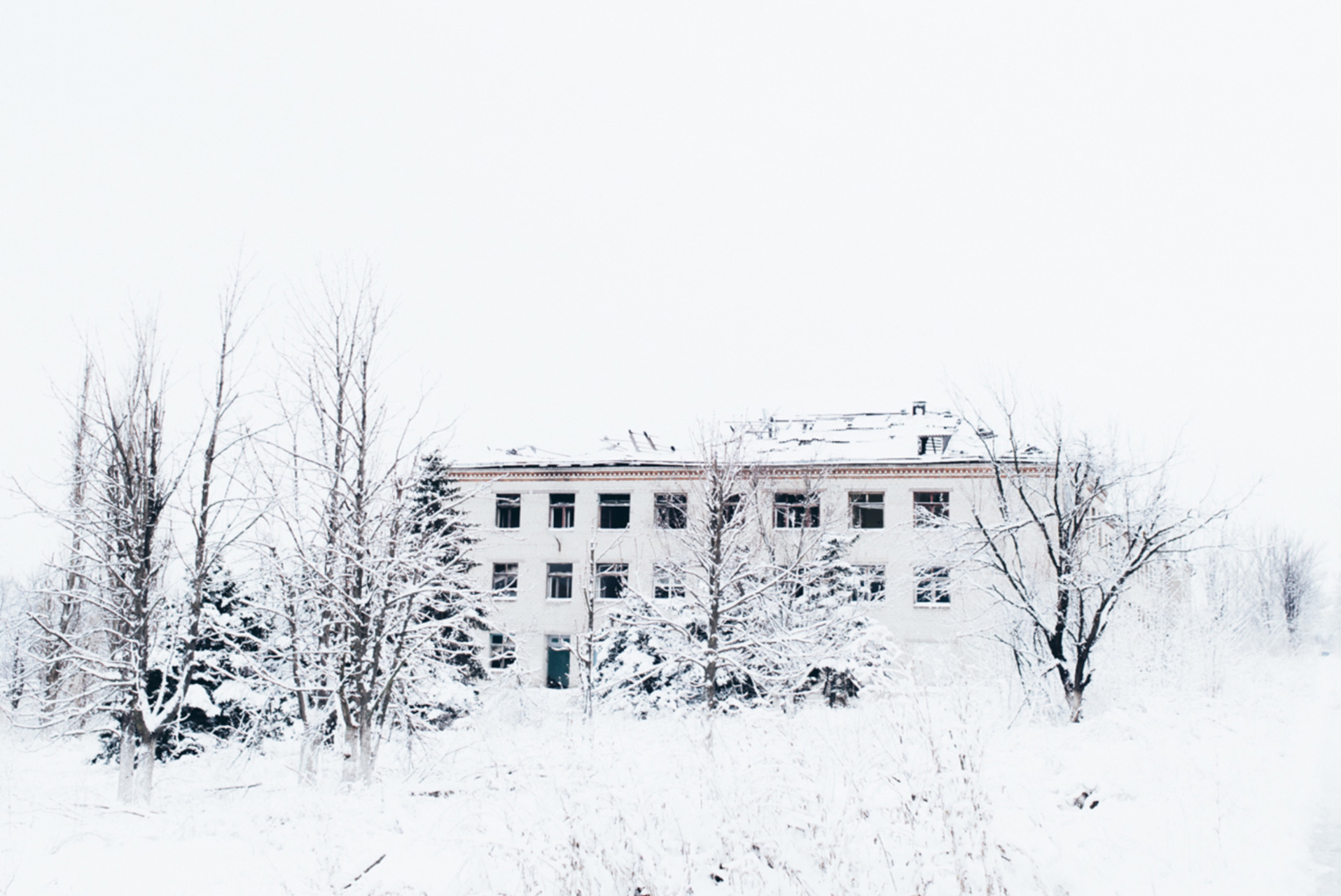 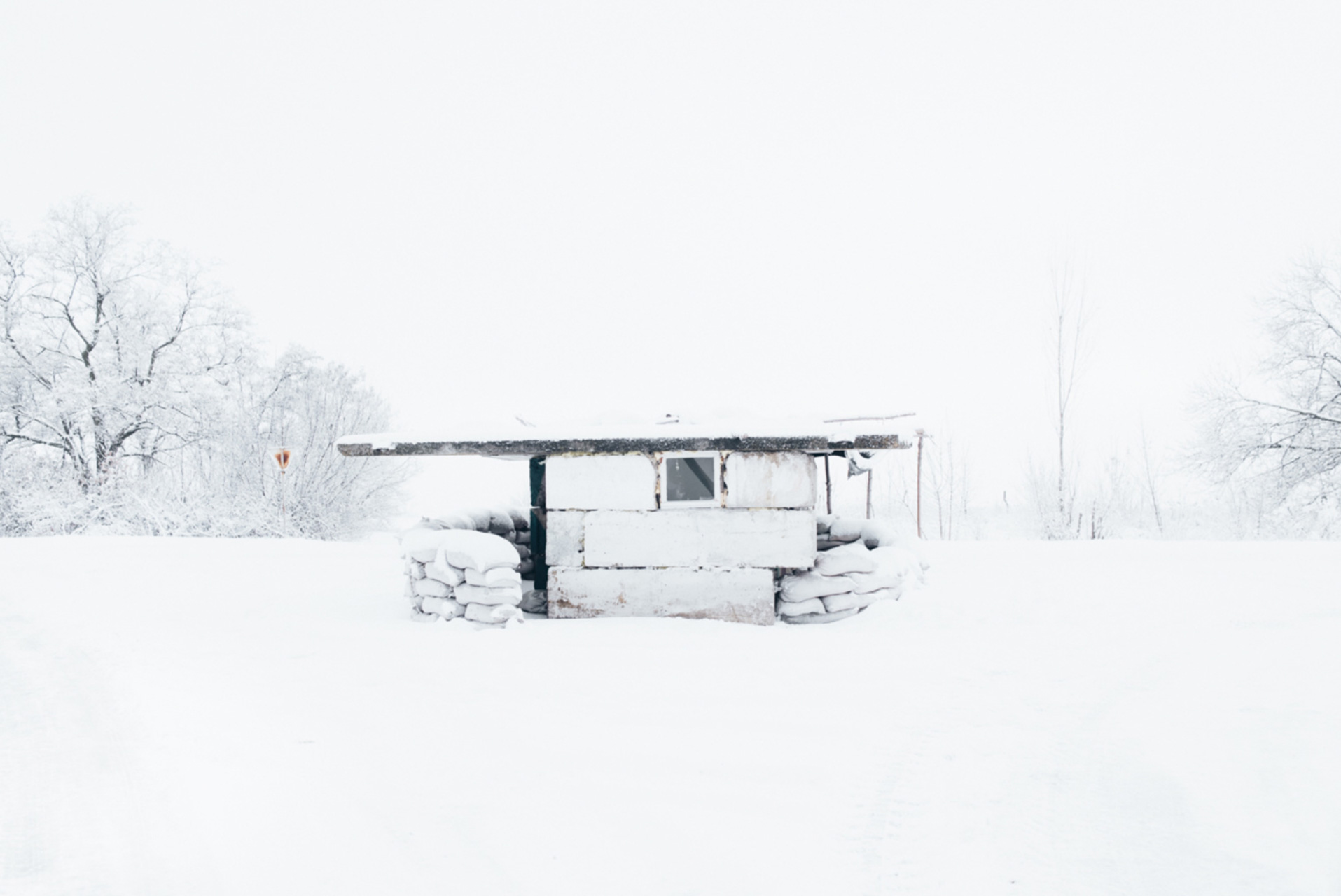 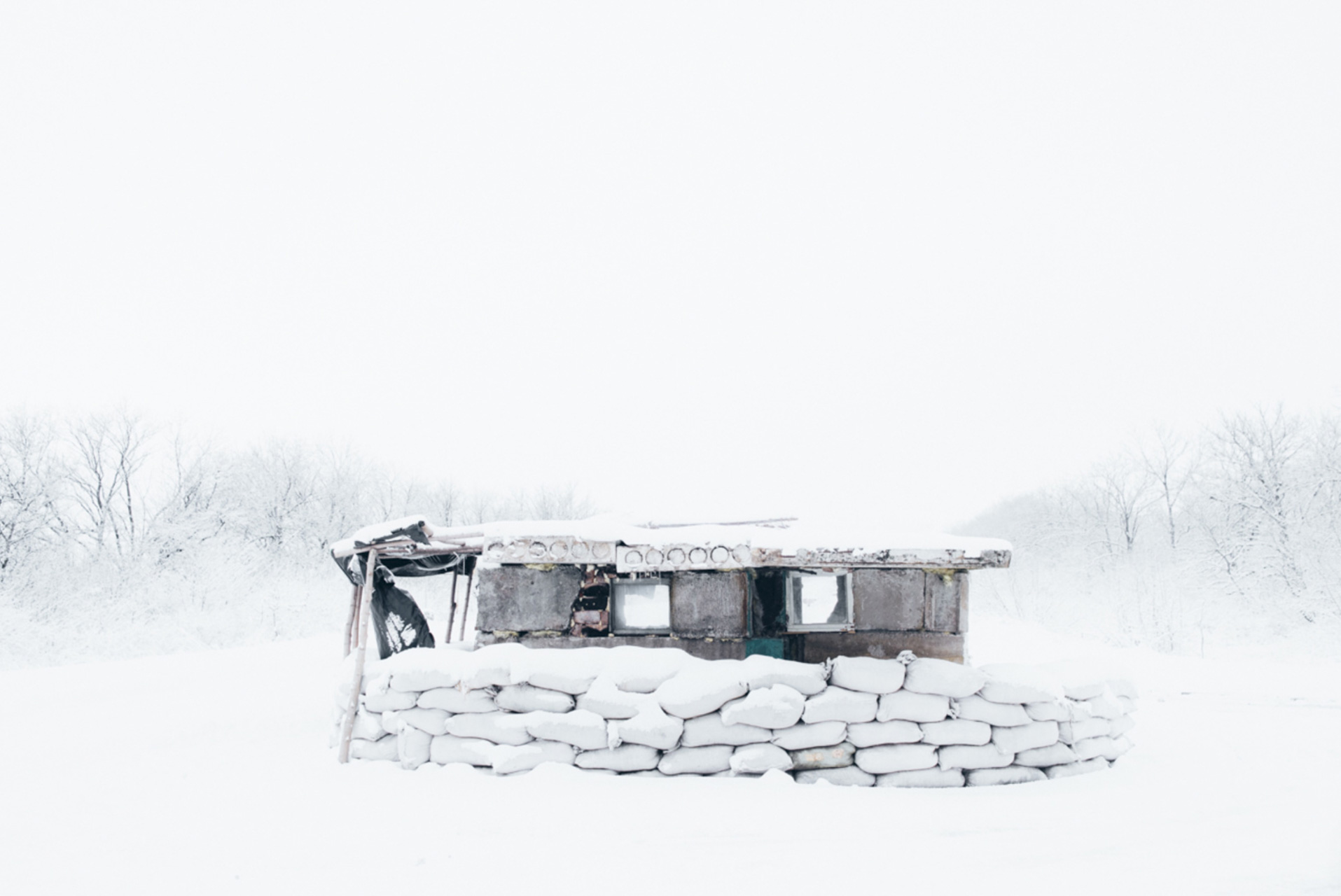 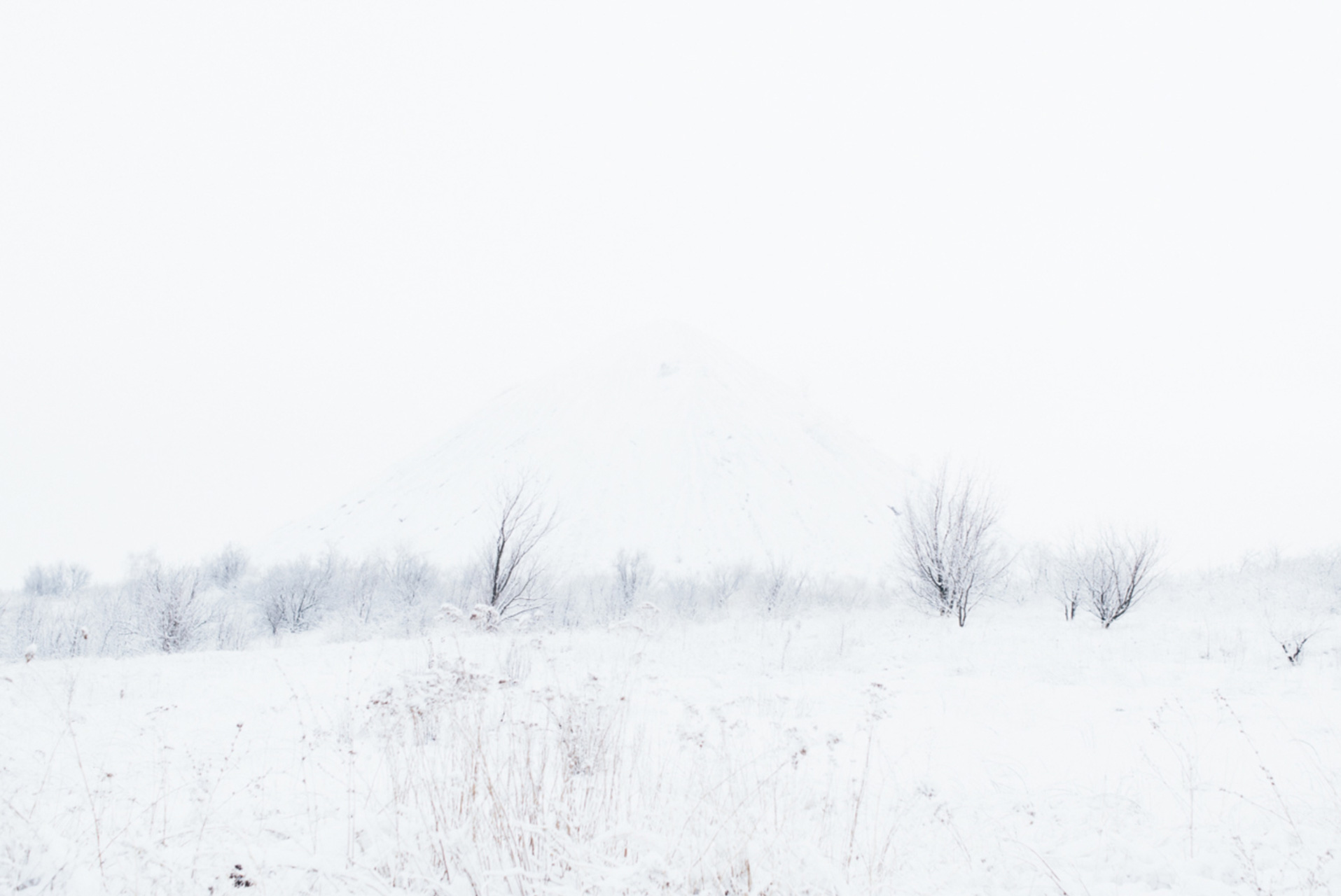 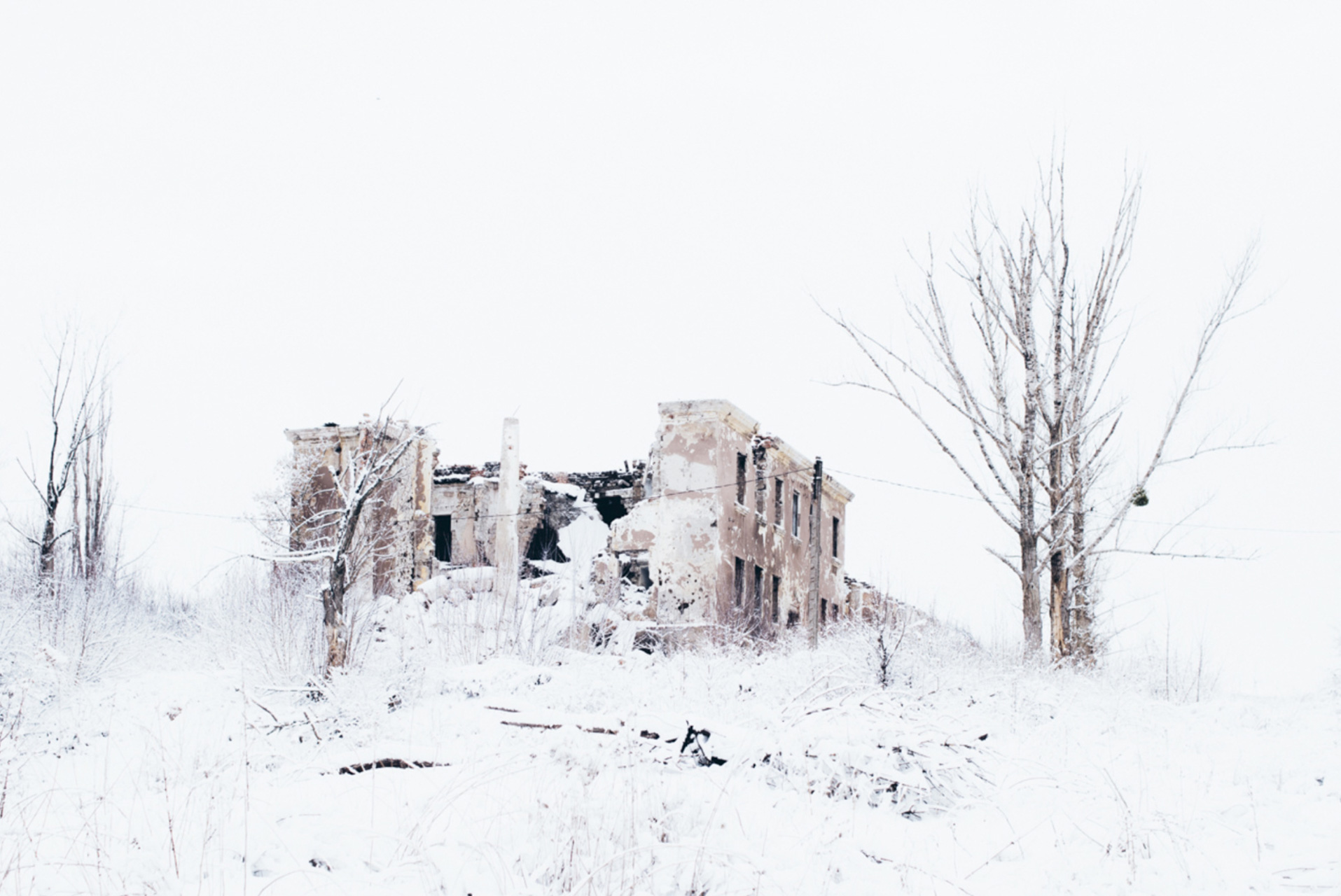 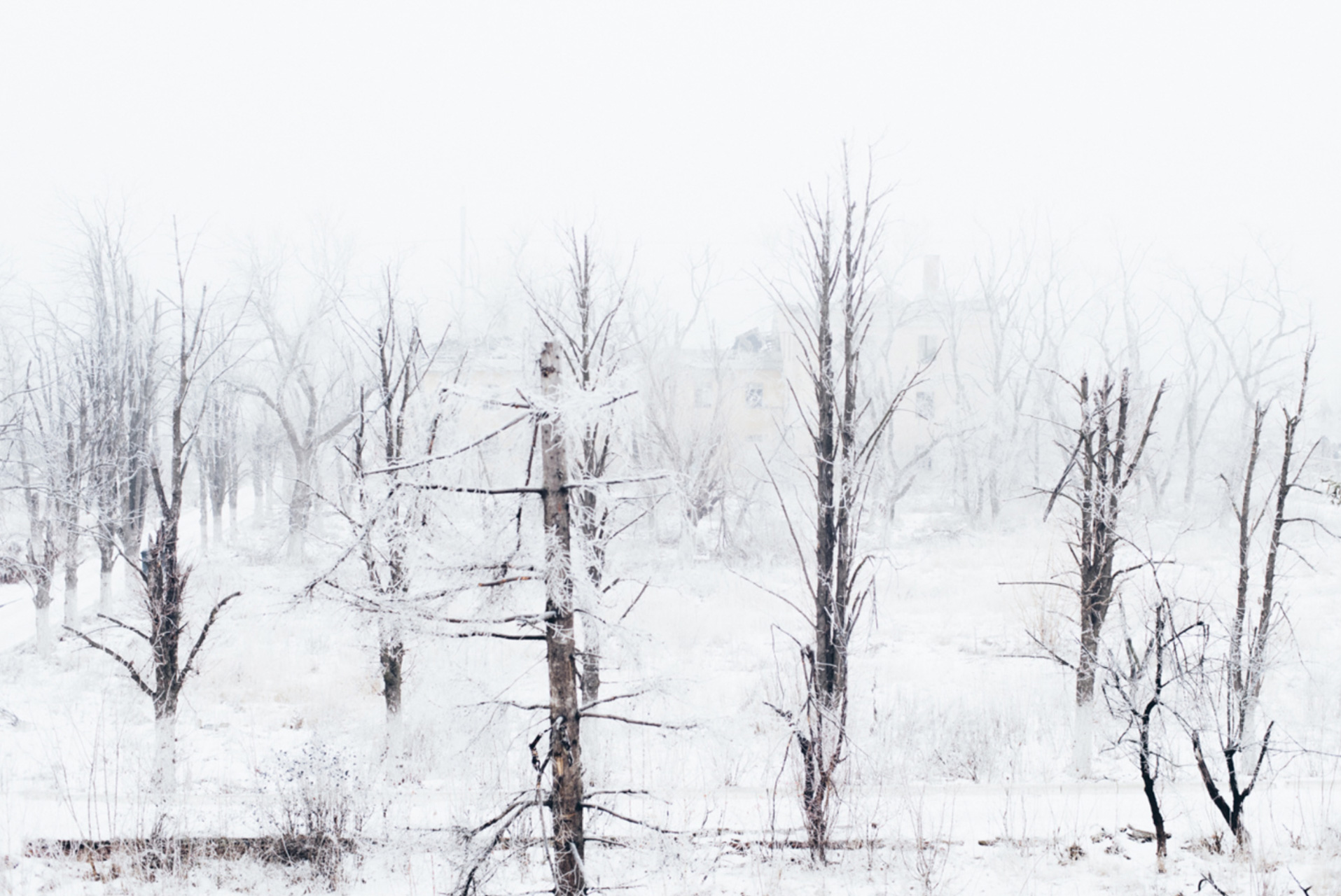 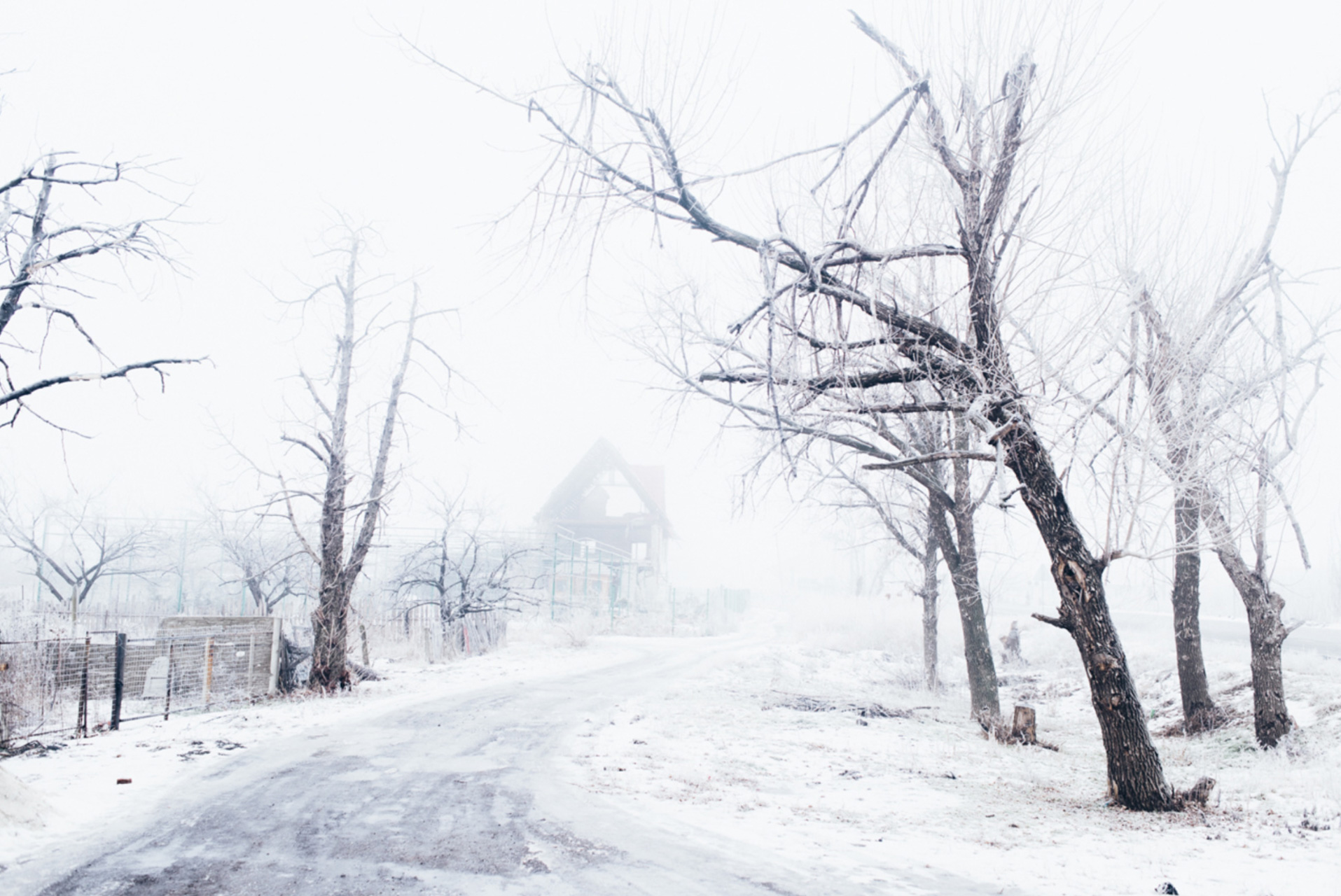 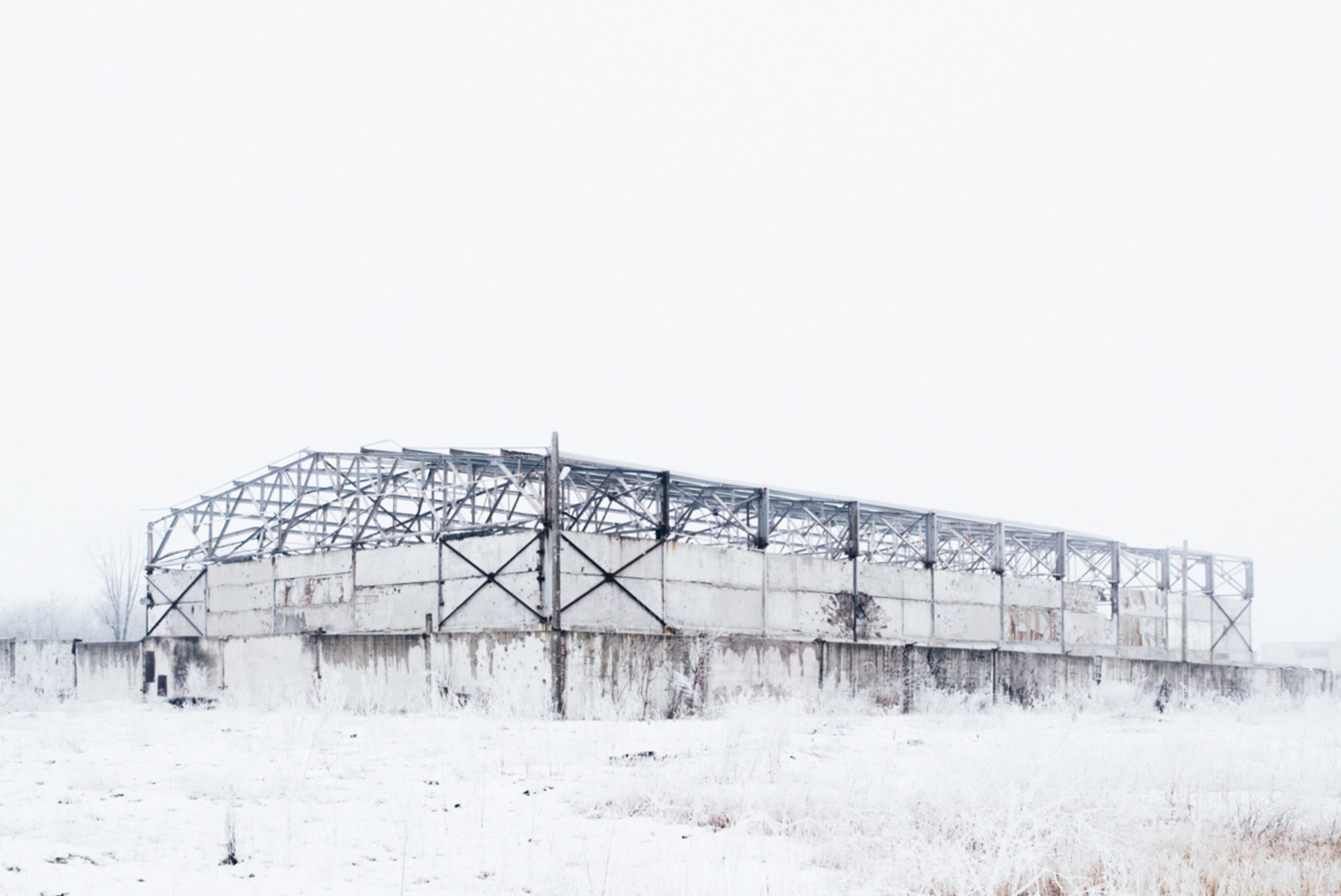 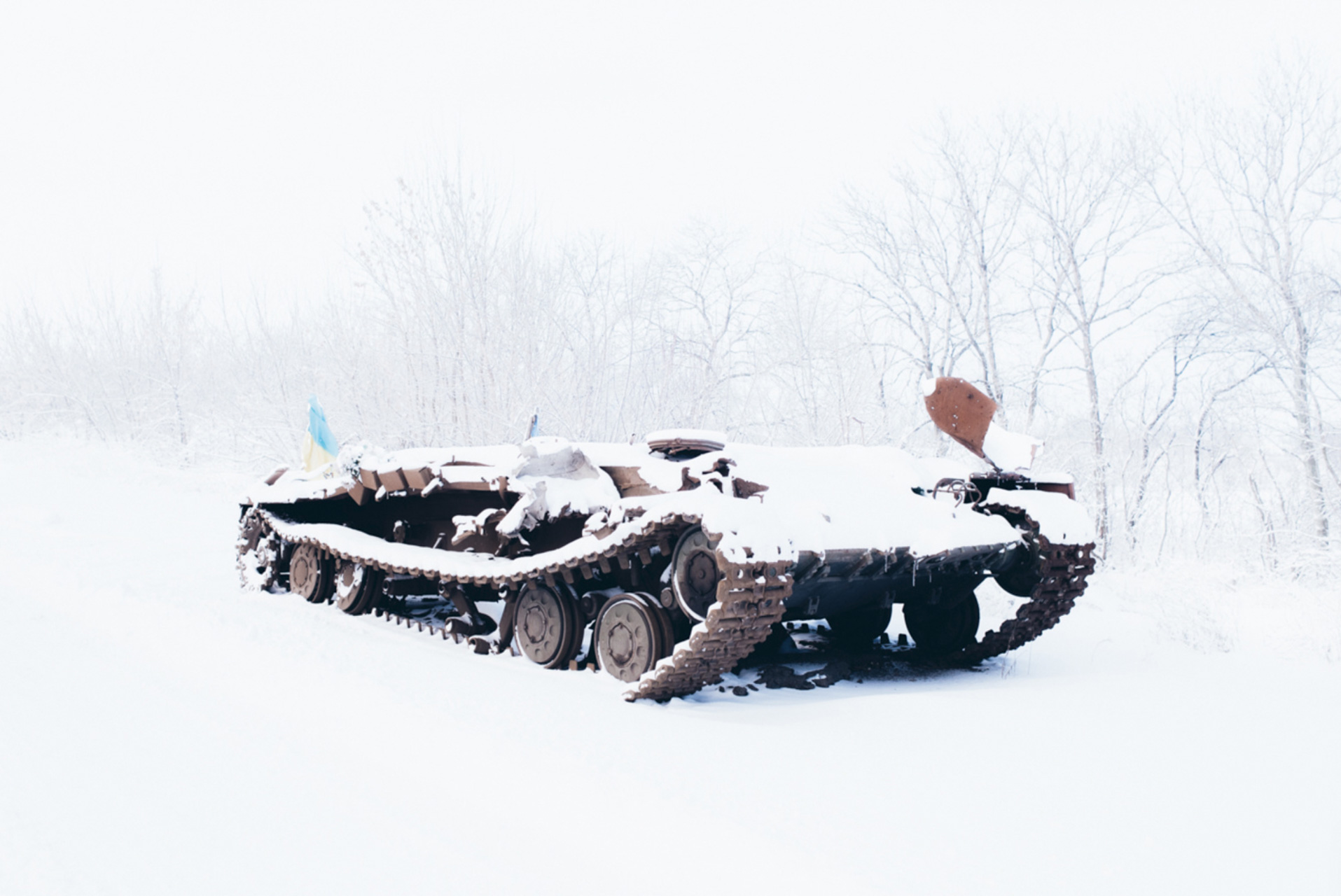 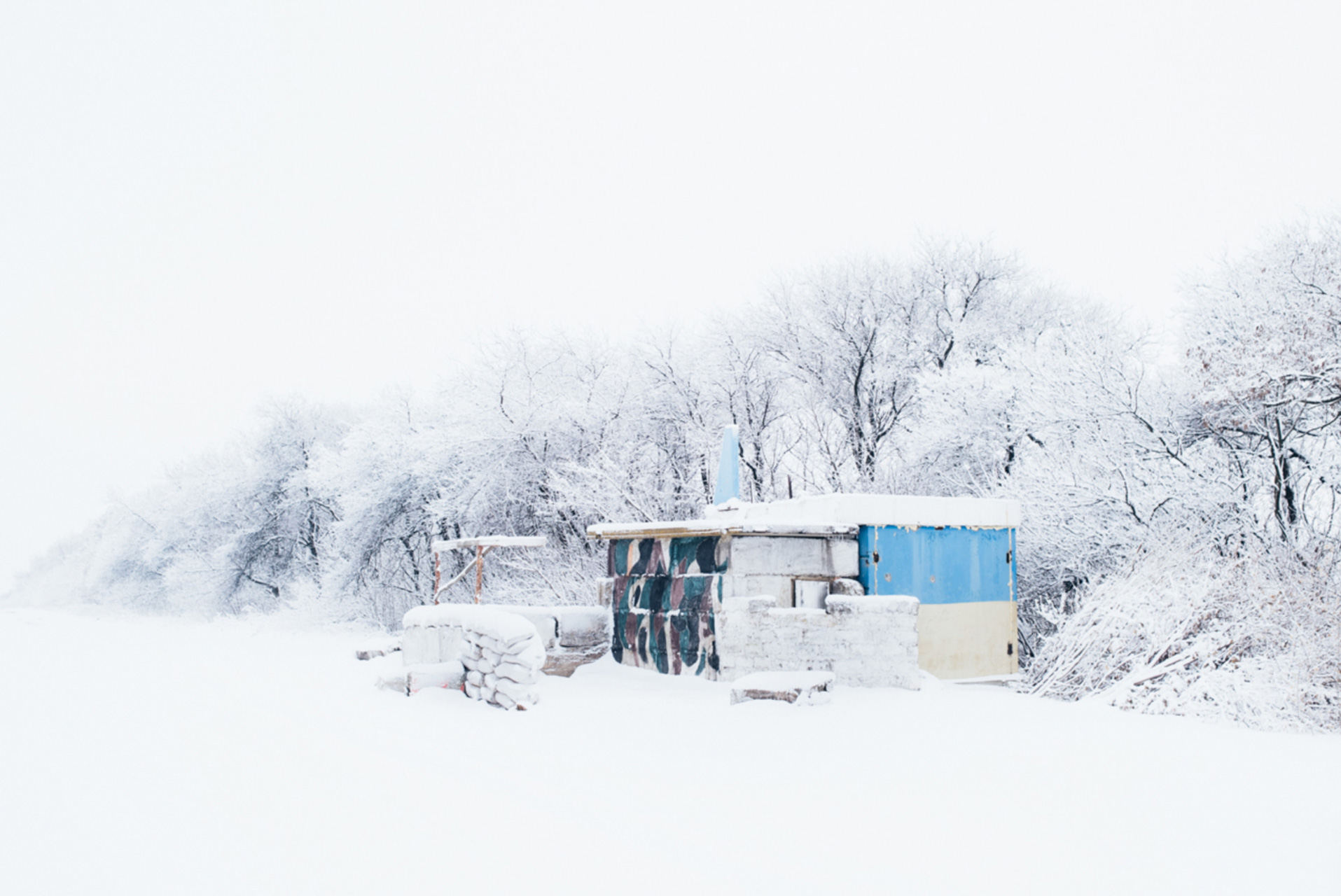 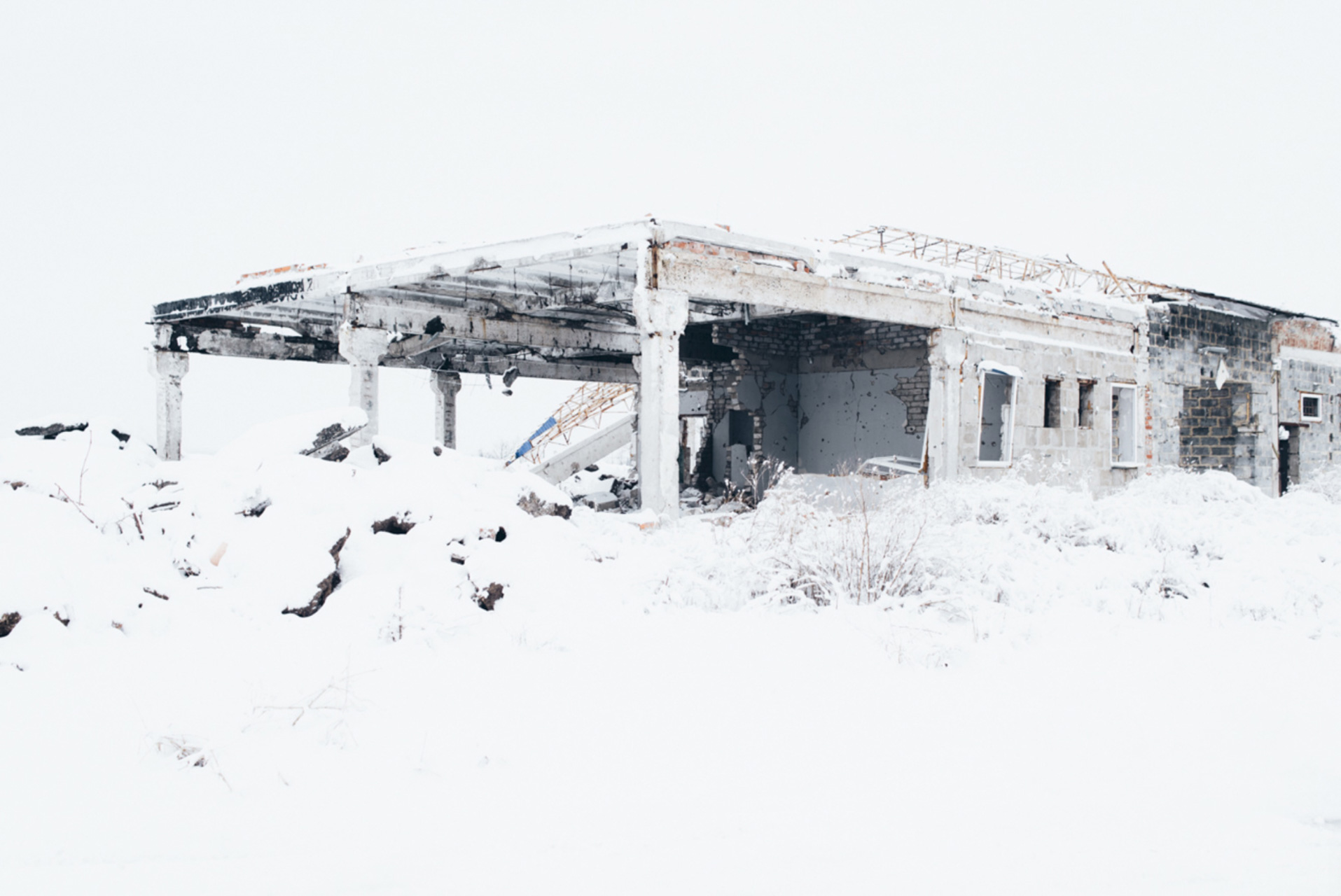 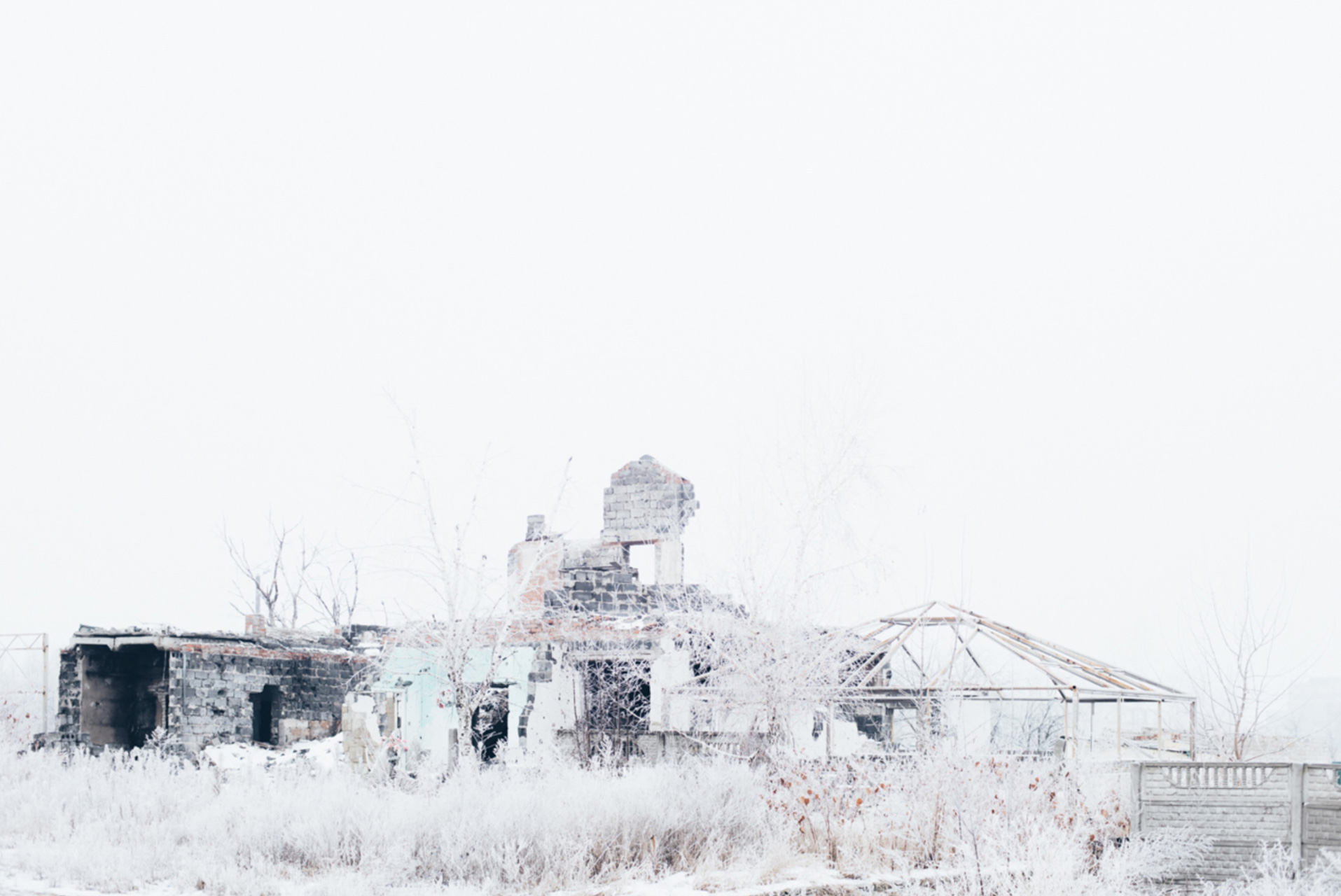 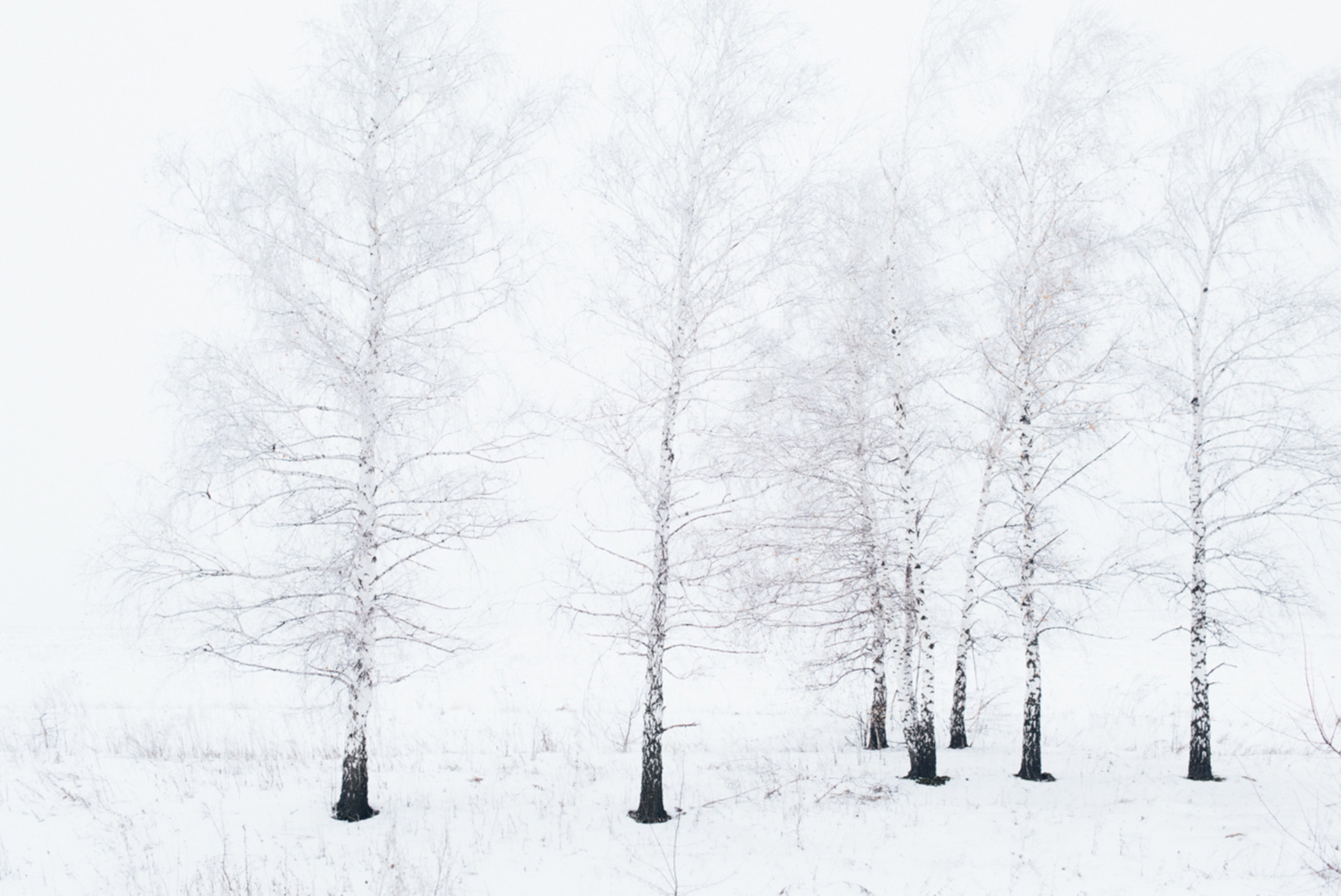 BETWEEN LIFE AND DEATH

War lets loose all the destructive forces of mankind against itself. What kind of insanity is this? As Maxim Dondyuk’s (b. 1983) project statement says: “War takes any meaning and breeds emptiness. An emptiness that burns all around leaving just ruins, storing the memories of war. A person’s mind, traumatized after the war, is like the deserted landscapes of ruins.”

The commotion of death appears in these images as absolute silence. The remaining traces of the war can be found in the gloomy wrecks, shattered by time, waiting for remorse. These feelings are accentuated by the use of landscape photography – what he calls a more intimate approach. After he faced war himself as a documentary photographer, Dondyuk said he is not interested in showing the bloody and frightening appearance of war. Nevertheless, the result evokes a tremendous sense of awe for what’s left behind.