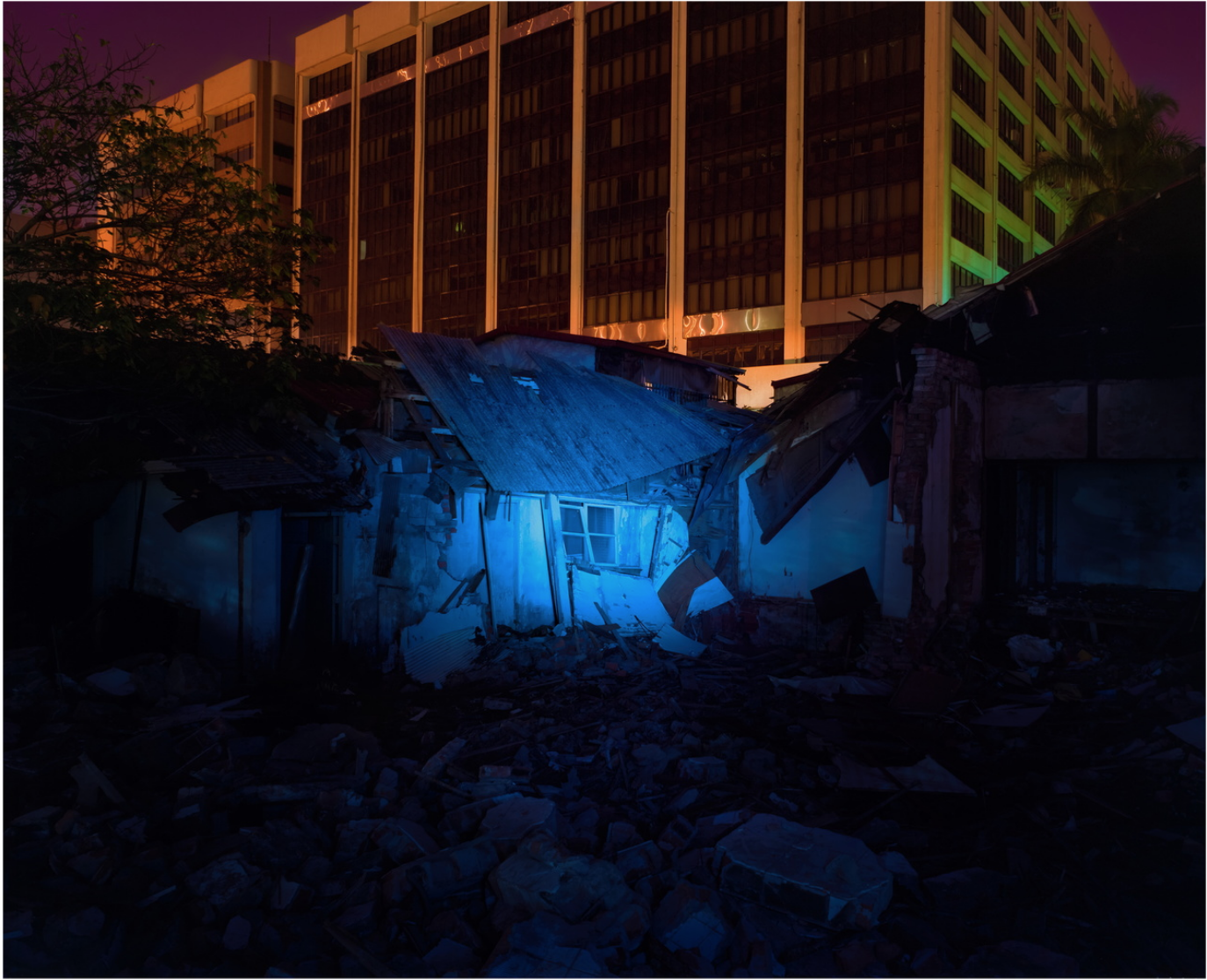 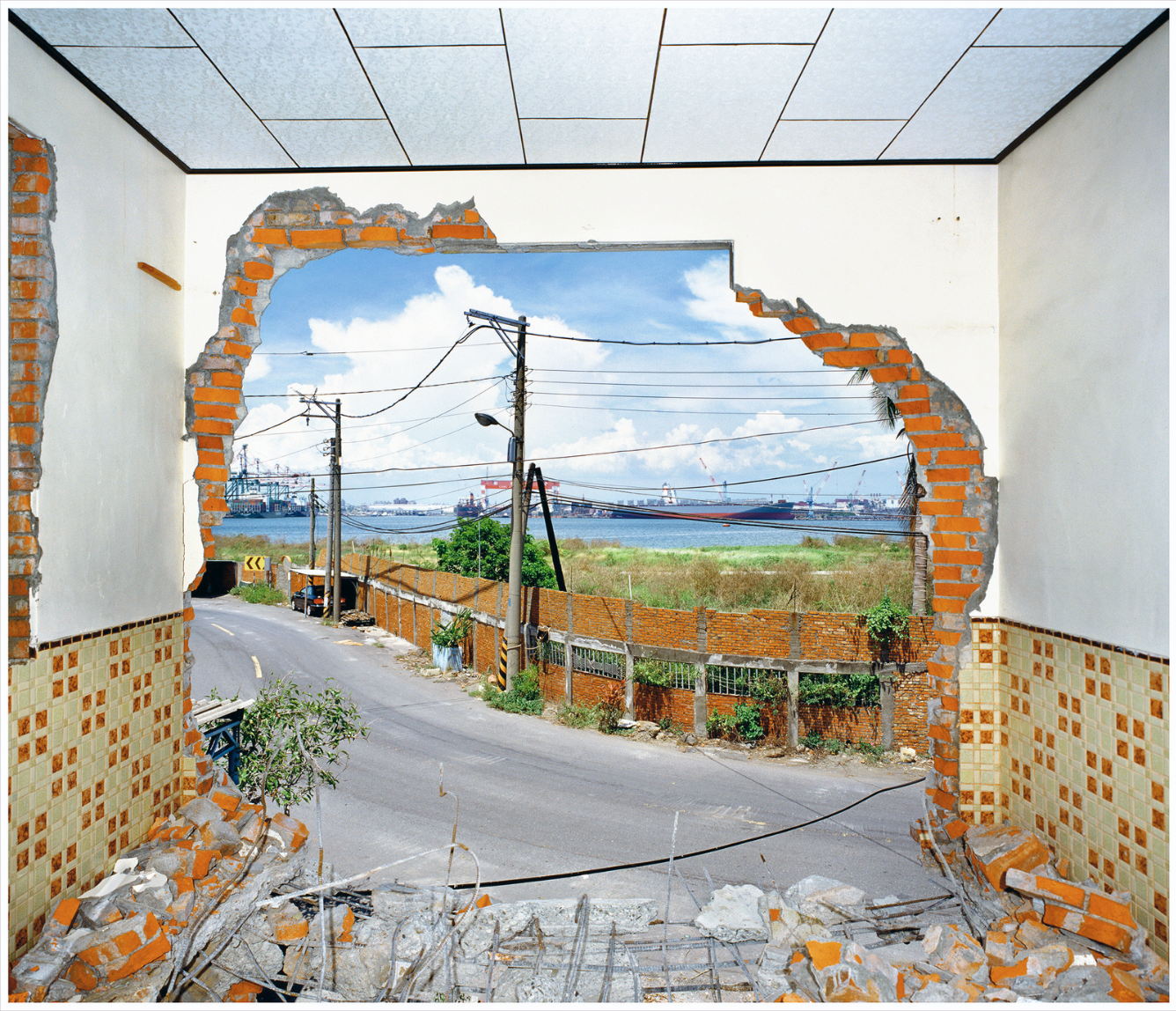 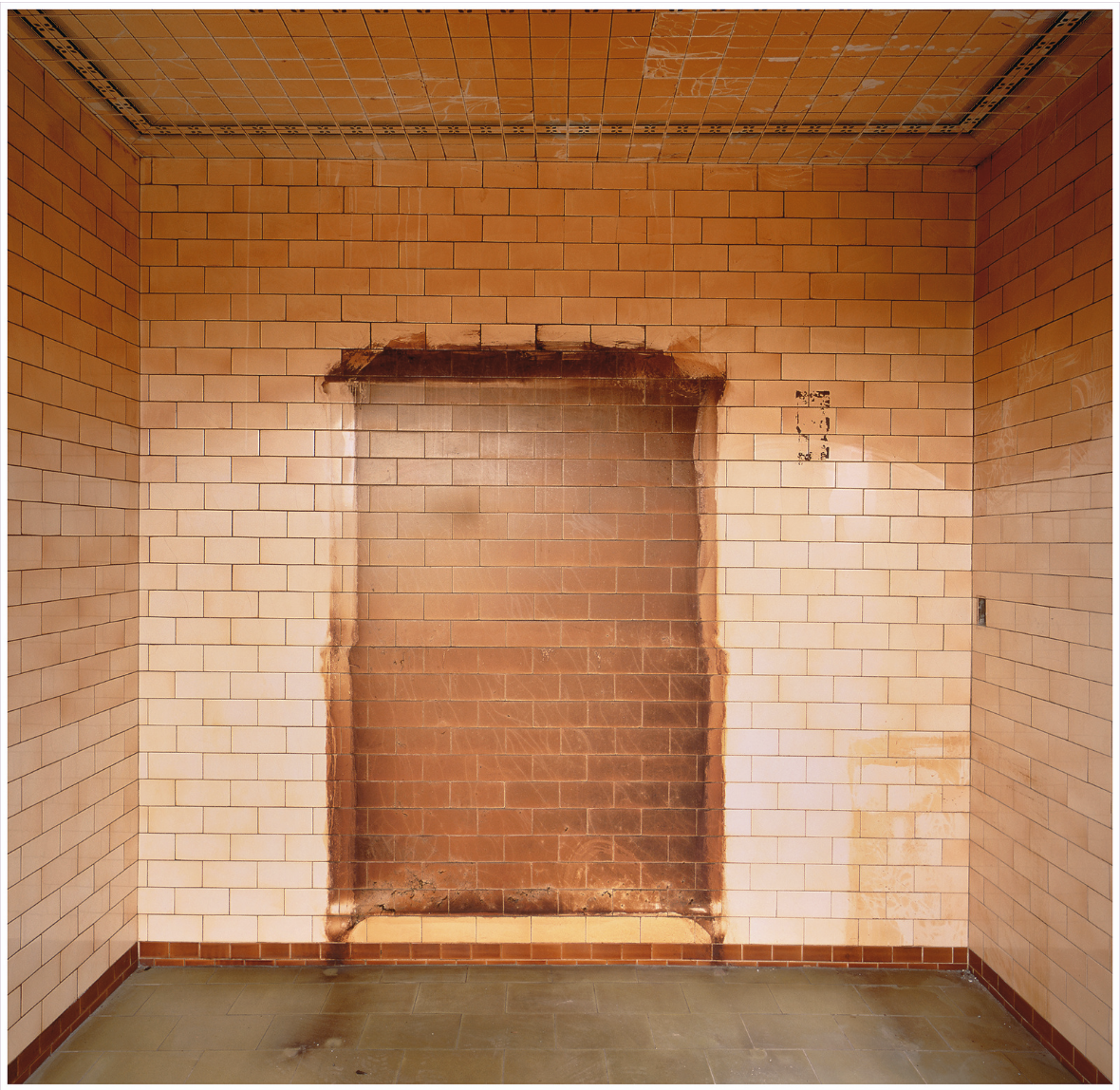 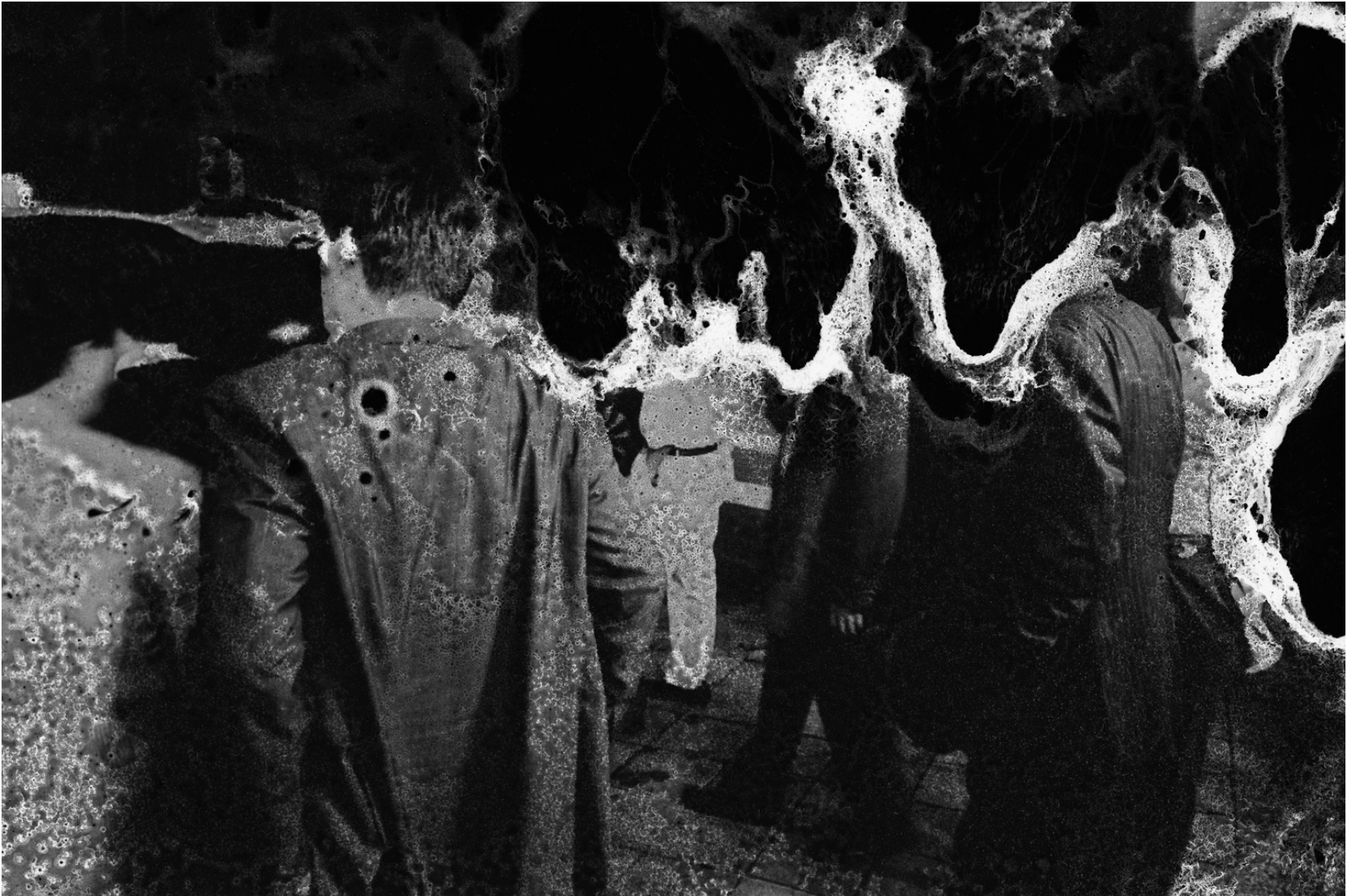 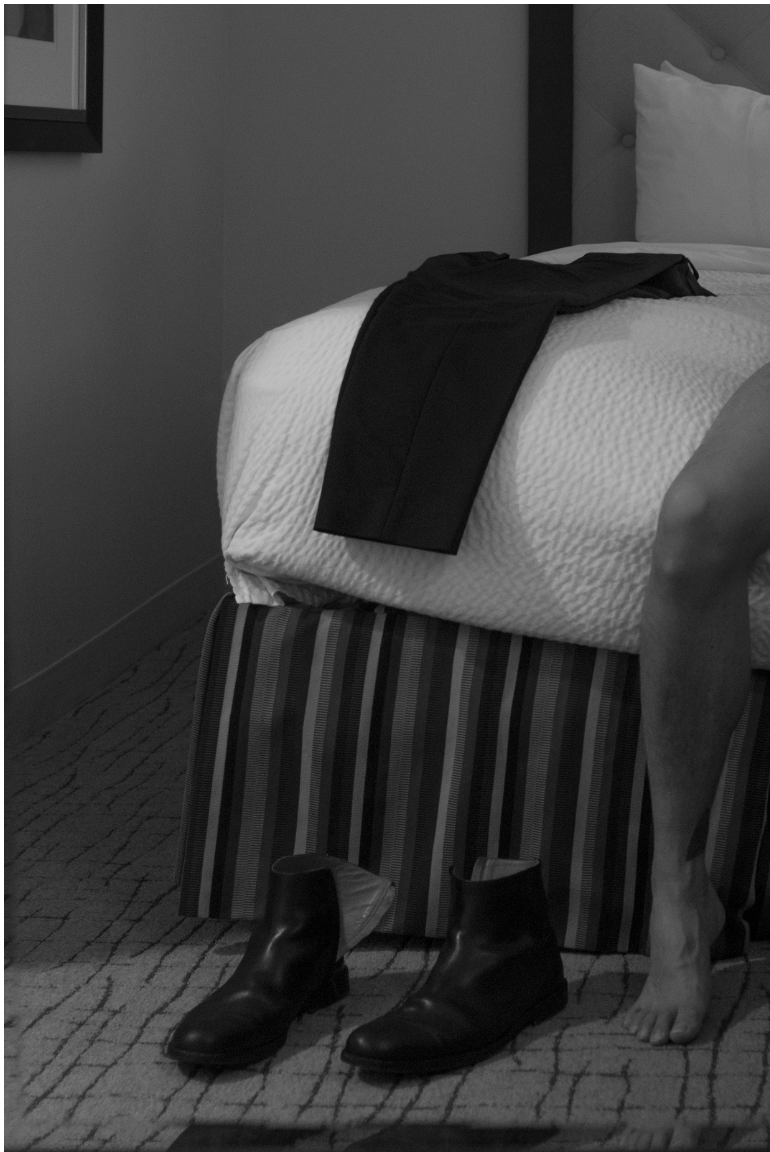 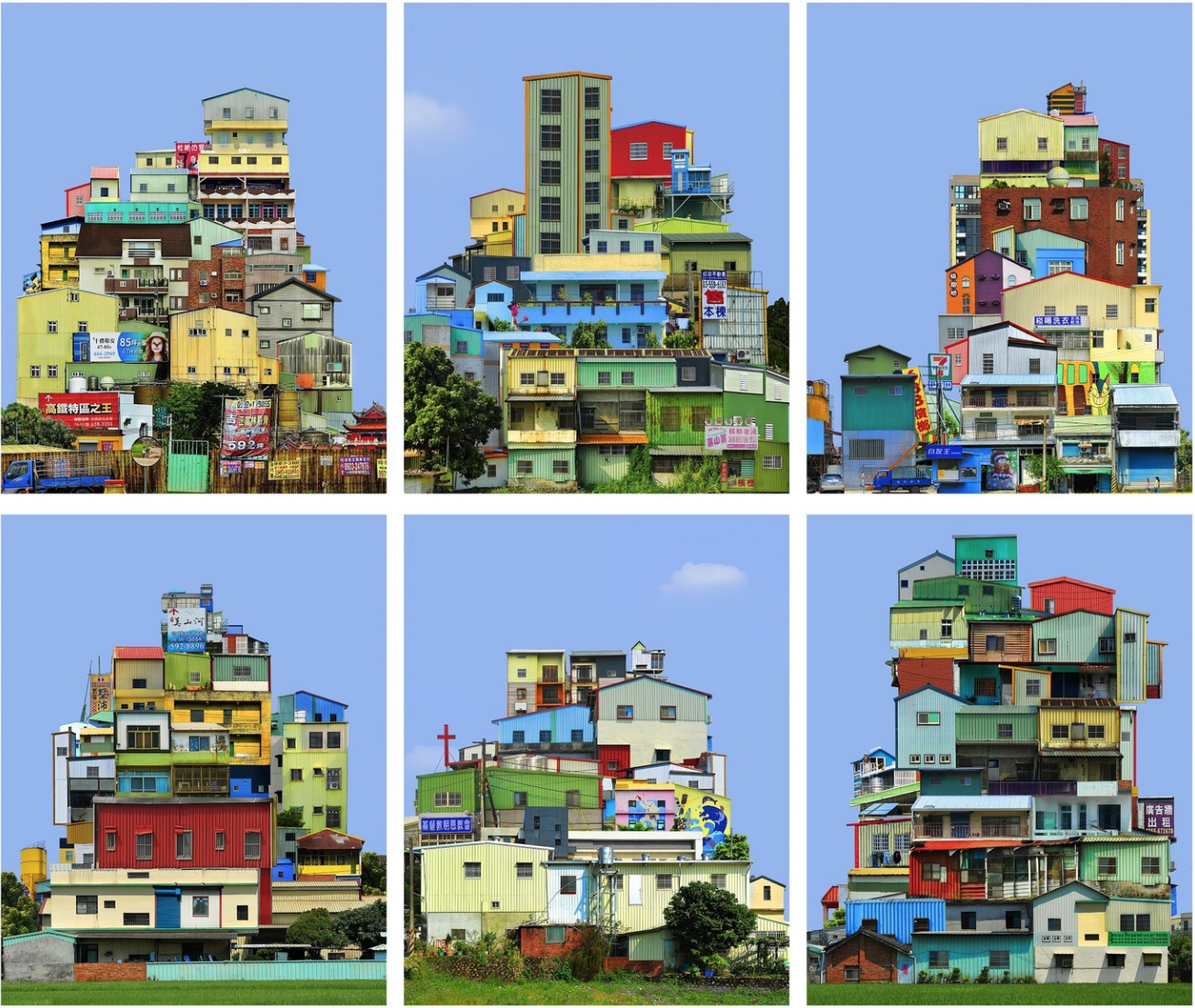 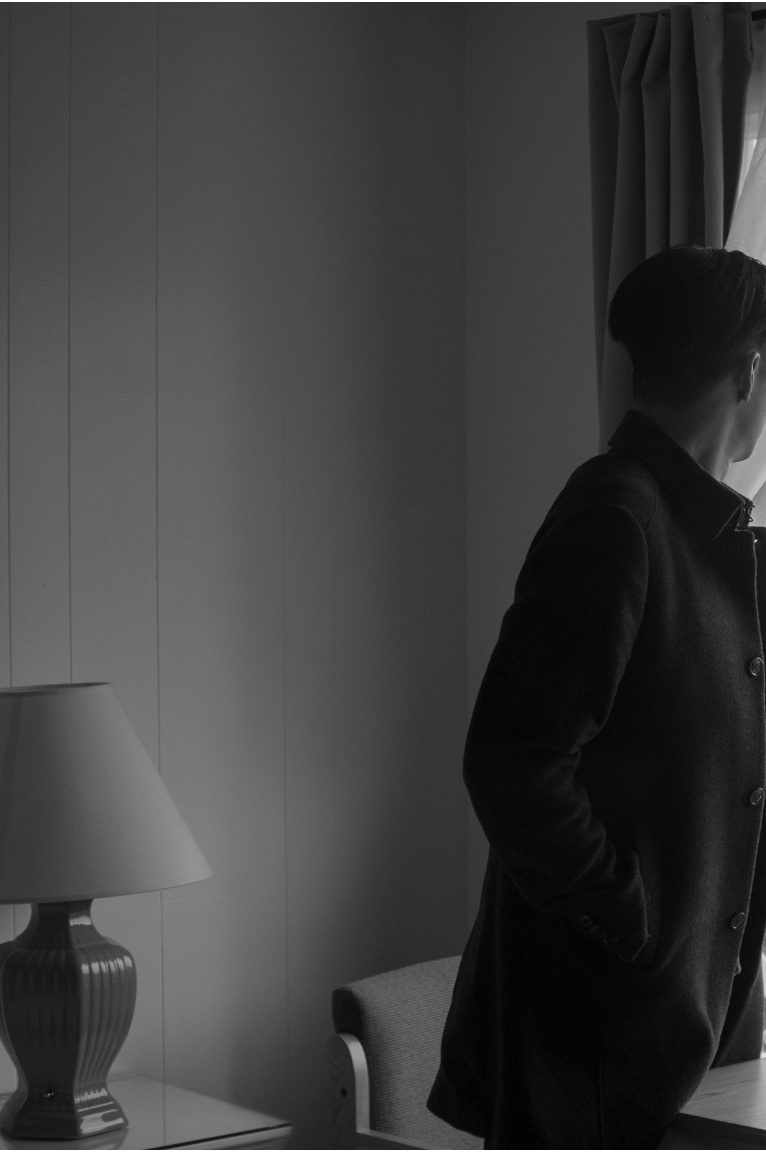 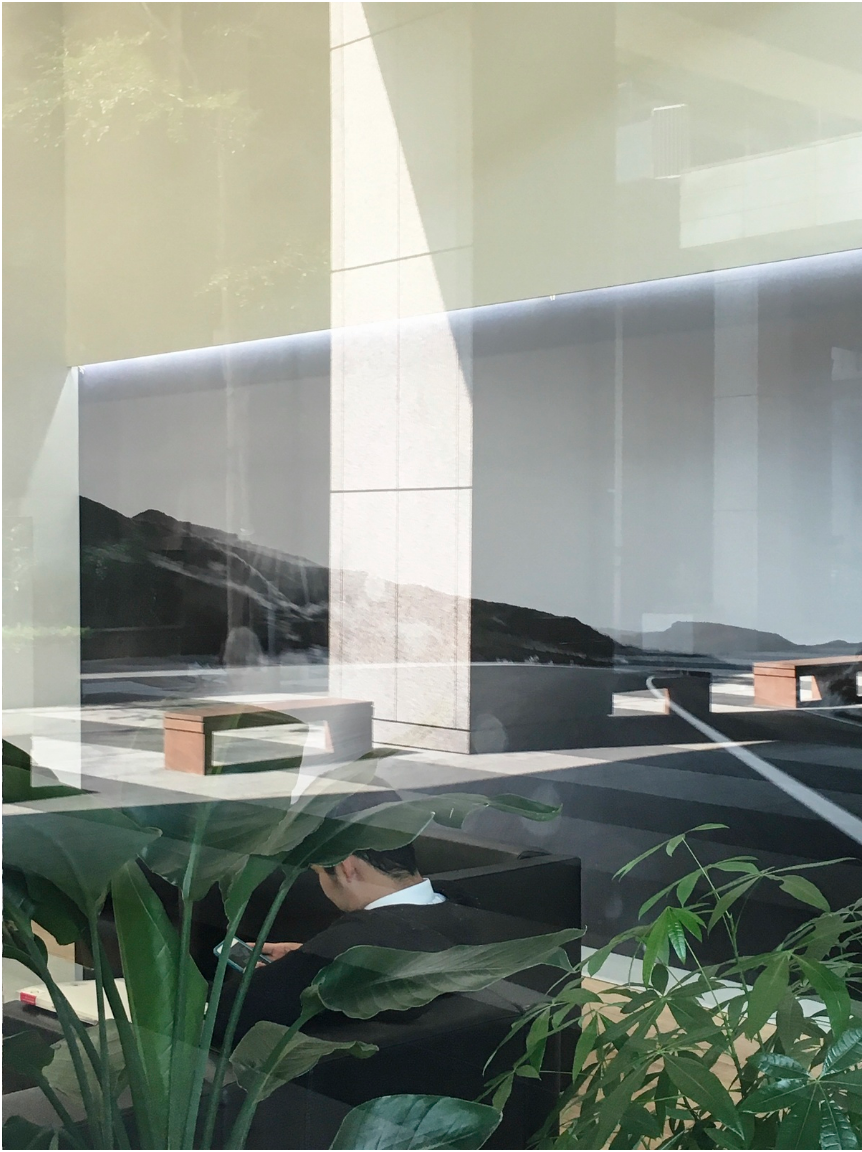 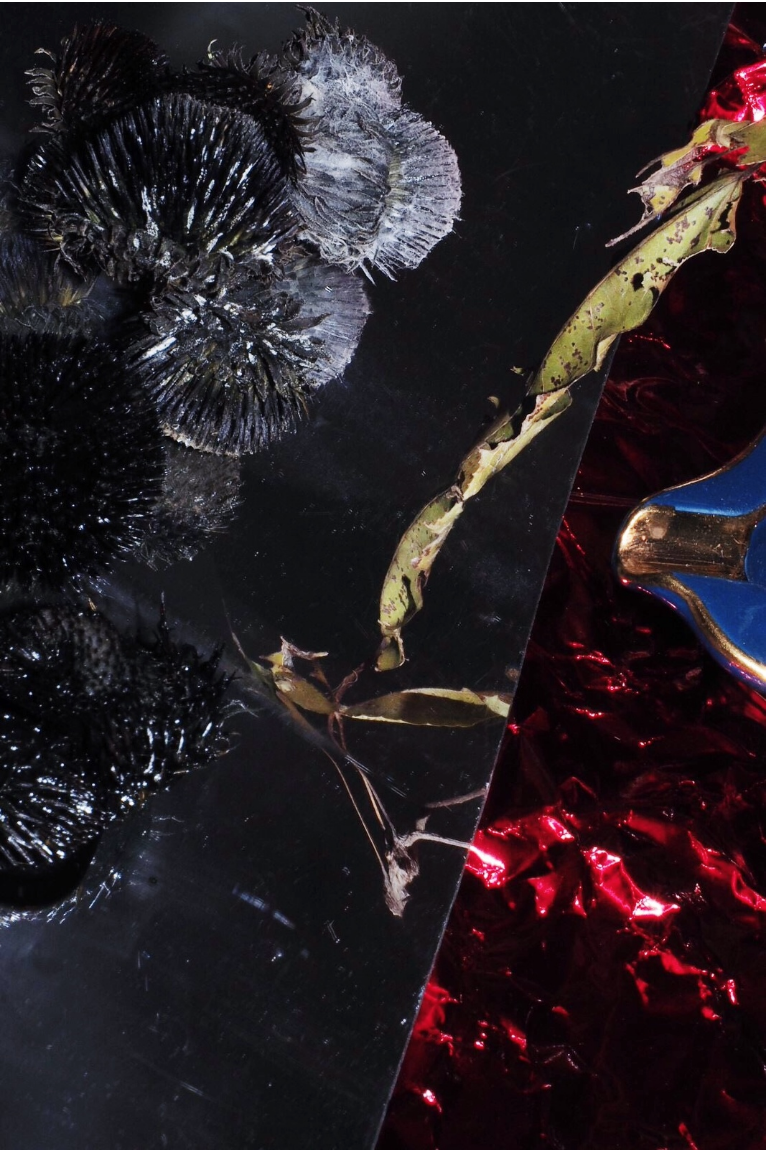 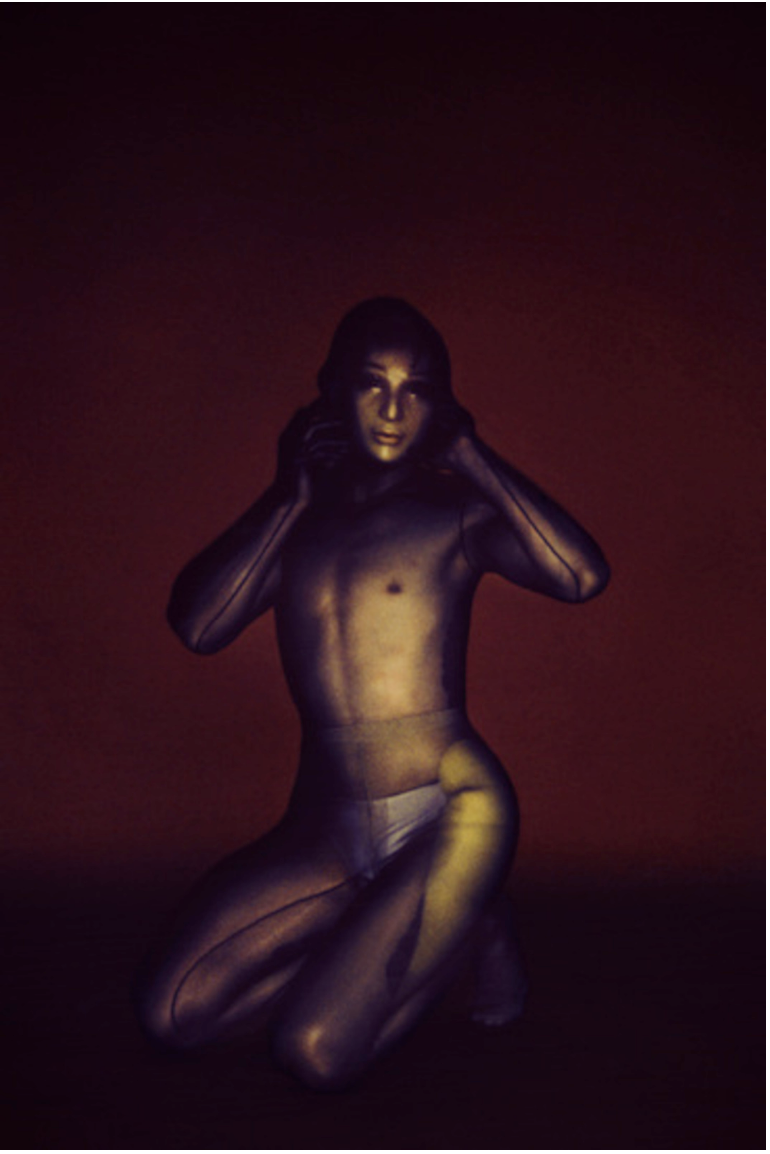 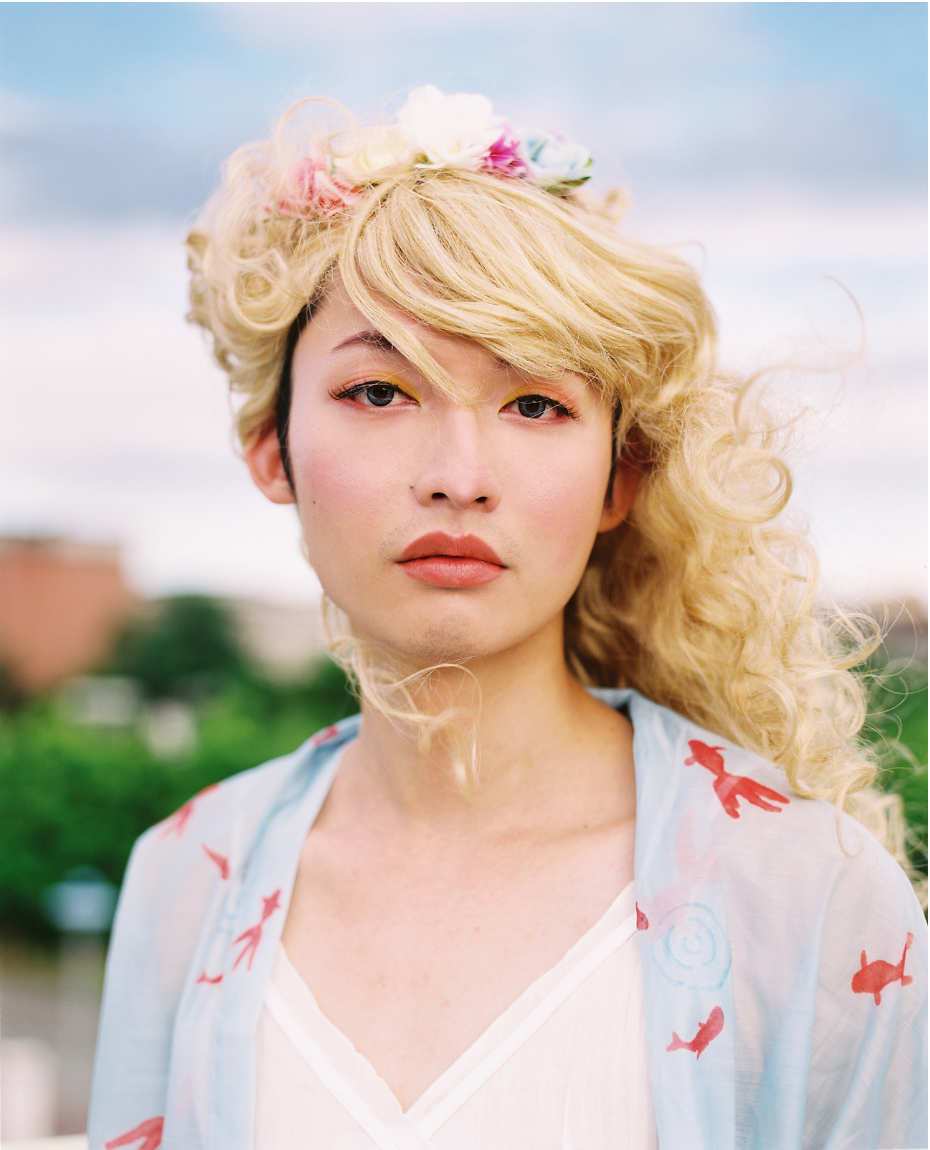 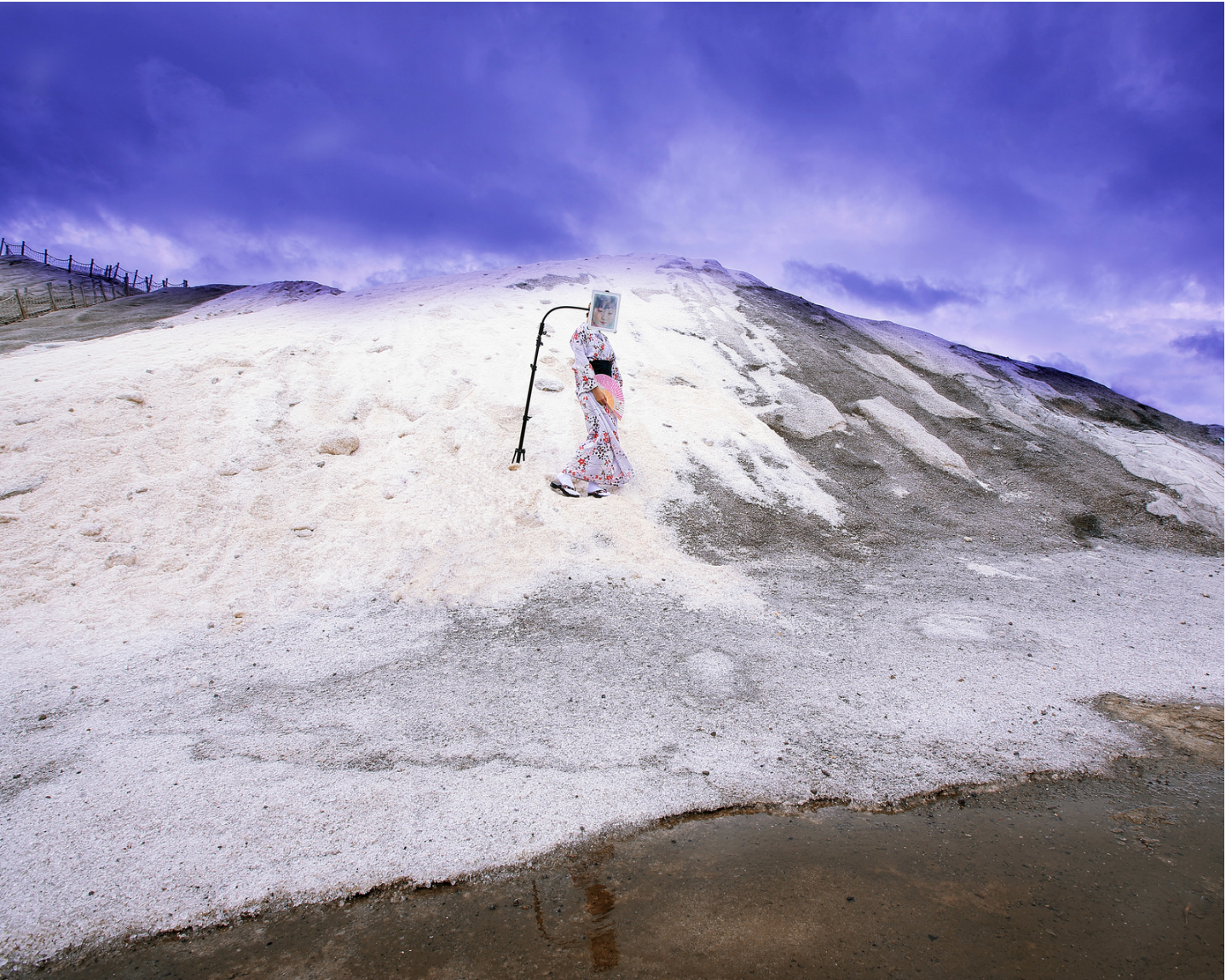 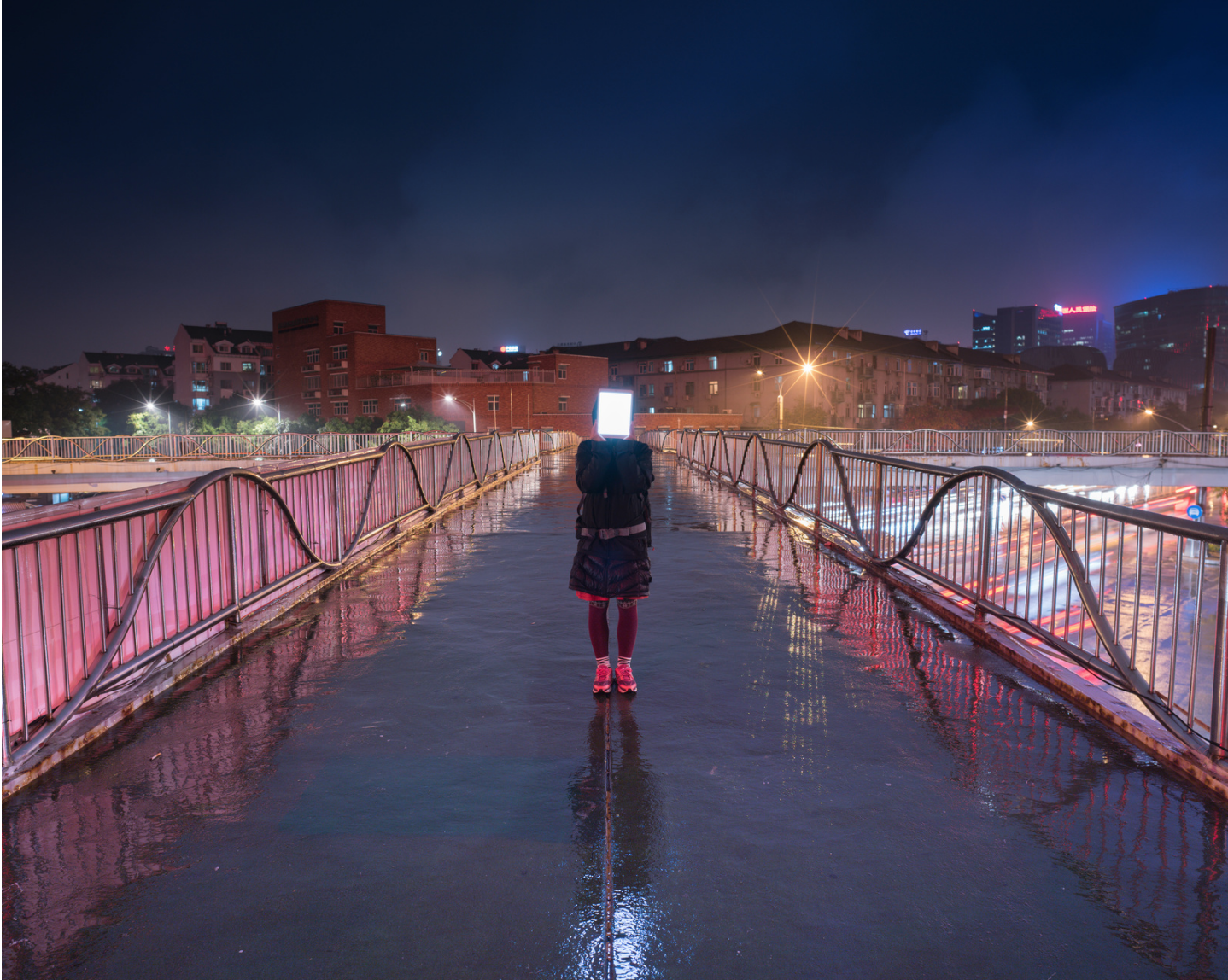 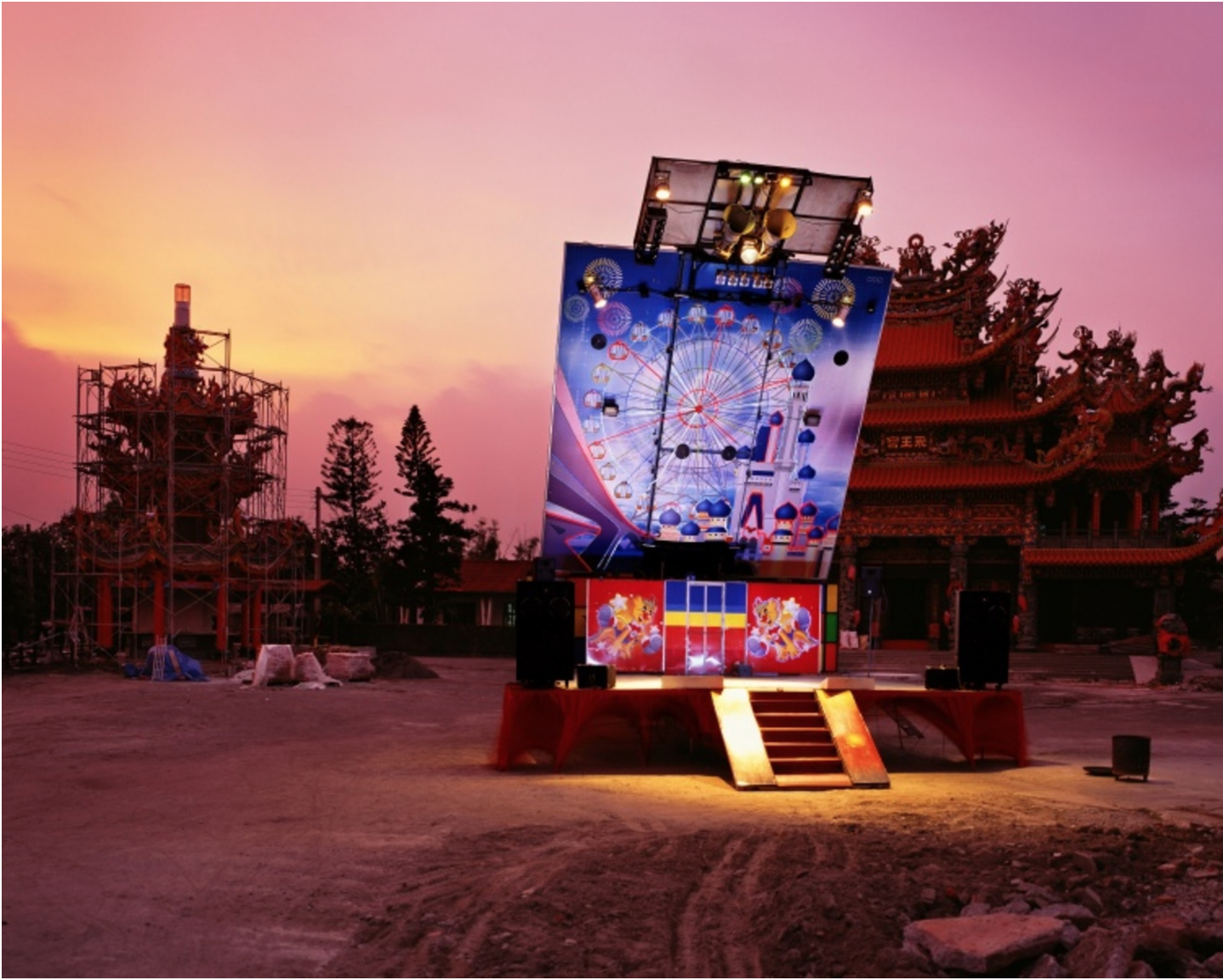 Being the editor-at-large of GUP Magazine, I was recently in Taipei to curate a group show including eight emerging Dutch photography talents. During my stay, late August – early September 2017, I also met up with various talented Taiwanese photographers who presented their work to me.

“We are a more conservative culture,” Isa Ho explains. Besides being an established visual artist herself, she is also the co-owner of the VT Art Salon in Taipei and it was her initiative to invite GUP Magazine in order to get a better notion of the Taiwanese art community. “What we are hungry for on this island is to be confronted with fresh, creative, and even fun approaches to the medium of photography and I belief that the Dutch are on the forefront when it comes to thinking out of the box, critically and conceptually. By presenting these young artists from The Netherlands I hope to stimulate my peers and to accelerate the climate for photography as art in my country.”

Still in the periphery of what is considered the ‘international photography community’, Taiwan certainly has the potential to grow into a ‘hub’. That is, besides its strategic geographical location in South East Asia and its thriving economy, Taipei (the metropolitan capital of Taiwan) has a plethora of impressively spacious galleries and museums on offer. However, the tantalizing amount of wall space is yet to be occupied by a next generation of photographers. What is needed in this country, first and foremost, is to cultivate a climate for photography as art.

Besides Chien-Chi Chang (Magnum) and Chang Chao-Tang (mentor and curator to many contemporary Taiwanese photographers) there are but a handful of photographers who thus far managed to establish a name for themselves – both in Taiwan and internationally. But here are a few interesting figures from the Taipei art scene who’ve dedicated themselves to the promotion of photography:

Liang-Pin Tsao (b. 1977) has been widely exhibited as a visual artist. He also devotes his time to the Lightbox Photo Library, a non-profit initiative based in Taipei aimed at collecting and archiving photobooks from all over the world. In 2015 he has initiated a symposium project, ‘Photo Talks’, aimed to help promote contemporary photography in Taiwan.

Shen Chao-Liang (b. 1968) is widely known for his extensive body of work on a vernacular cabaret culture, a peculiar form of entertainment only to be found in Taiwan. His longitudinal study of this phenomena has resulted in the publication of several books (‘Stage’, ‘Singers’, and ‘Taiwanese Vaudeville Troups’) all giving a specific angle on this theme. His work was previously featured by GUP in 2011.

Jui-Chung Yao (b. 1969) is a man of many crafts, but in the last years he has been very much focused on a grand scale project concerning a peculiar local political-architectural issue: disused public property. Starting in 2010, together with over 170 students, Yao managed to map the phenomena of ‘mosquito halls’, i.e. low usage or completely idle facilities that can be found all around the country. This visual survey resulted in 5 publications, 4 in Chinese, and one – ‘Mirage’ (2016) – in English, the latter containing a selection of 100 sites from the 400 cases documented over the years.

Liang-Pin Tsao, Jui-Chung Yao and Shen Chao-Liang are all active as enthusiastic teachers and they mentor photography courses at several art institutions in Taipei. Chao-Liang also organizes an annual meeting of international curators, editors, and esteemed photographers from all over the world, who come to Taipei to review portfolios of emerging Taiwanese photographers and to give presentations on their specific field of expertise. Since 2017 ‘Photo Eye’ (the name of this event, organized in the context of the Young Art Taipei fair) also includes a show focused on photobooks.

“Photo Eye is all about the exchange of ideas and that is exactly what is needed for our local infrastructure for photography as art,” says Chao-Liang. For one, there certainly is a new generation of visual artists arriving from Taiwan who’d benefit from an encounter with the international photography community. Luckily, the VT Art Salon will take part in the upcoming edition of FotoFever 2017, the fair at the Carrousel du Louvre taking place again in November, during Paris Photo. There, Isa Ho and her colleagues from the VT Art Salon will present a fine sample of works arriving from the portfolios of the emerging visual artists I got to see when in Taipei.