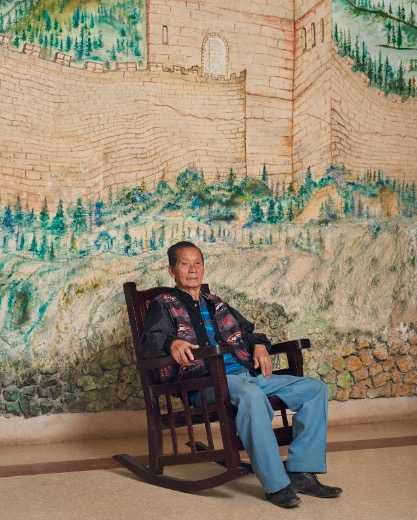 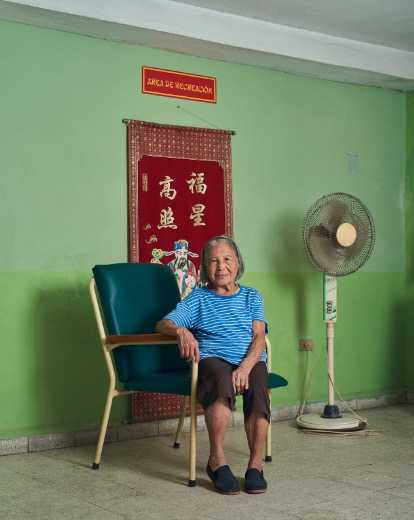 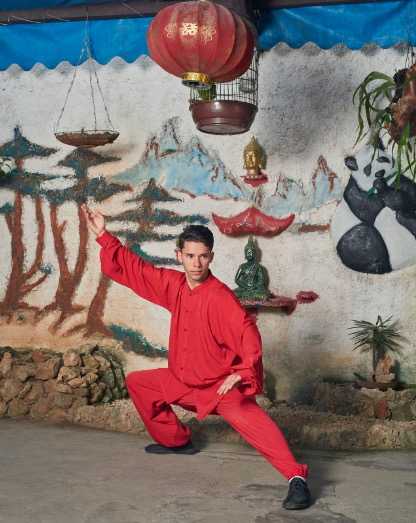 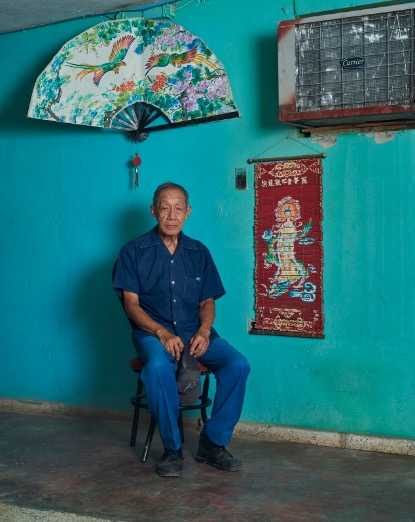 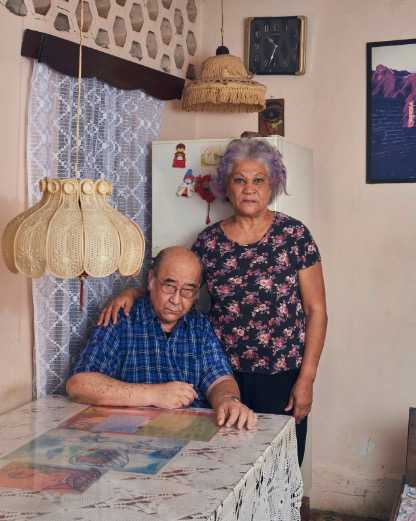 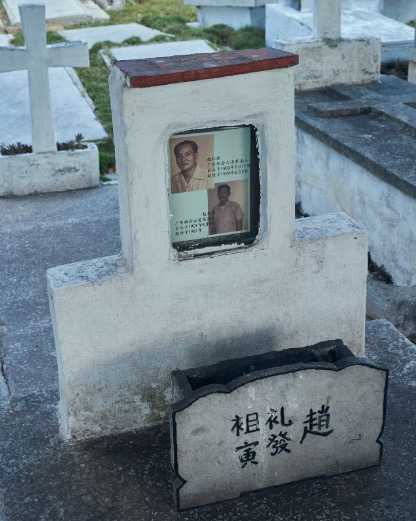 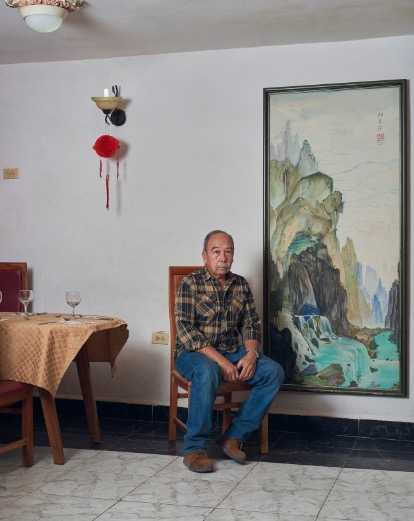 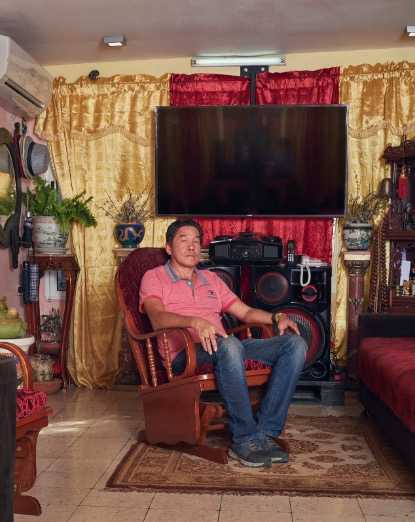 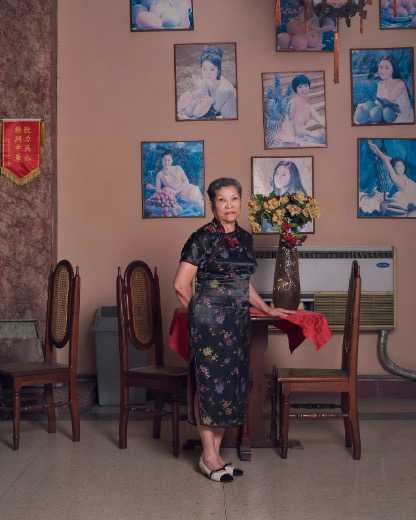 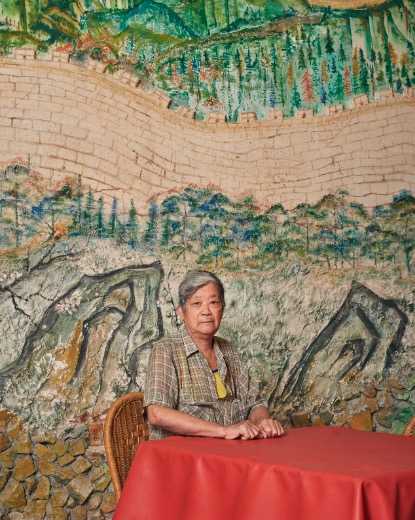 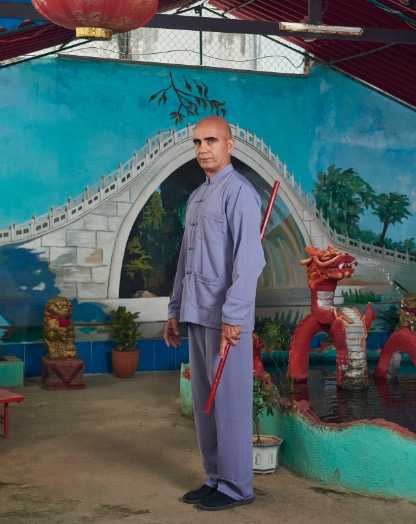 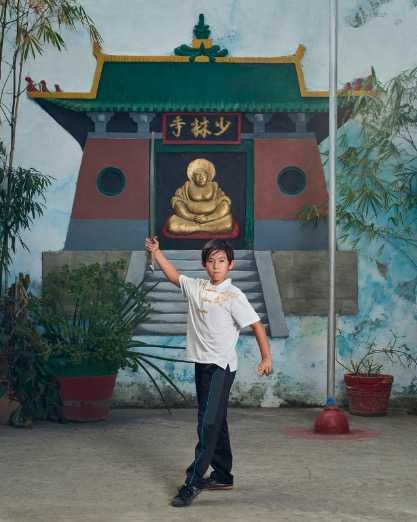 Barrio Chino, Habana is an ongoing photographic project by Sean Alexander Geraghty (b. 1987, France) in which he aims to document the remaining fragments of the once largest and most glorious Chinatown in Latin America. However, when you dig deeper, you realise that the story of its origin isn’t as glorious as it may seem. In the 19th century, thousands of Chinese were brought to Cuba as slaves and Barrio Chino was their first settlement. The second wave of immigration – people looking for better living conditions – happened in the 20th century. Assimilating in Cuba, Chinese newcomers started to mix with Cubans of all heritages, creating a unique multi-layered identity.

After the 1959 Revolution in Cuba, the growth of the community stopped abruptly. Many Chinese fled the country once the Communist Government took power. Today there are approximately 150 native Chinese left on the island. Most of them have never been to China but they protect its culture by keeping up with traditions, religious rituals and cooking. Although the aging community is slowly disappearing, its few remaining residents are fighting every day to keep it alive. By making vivid portraits of heirs of Chinese customs in Cuba, Gerarthy opens a debate on the meaning of national identity and its relation to citizenship.