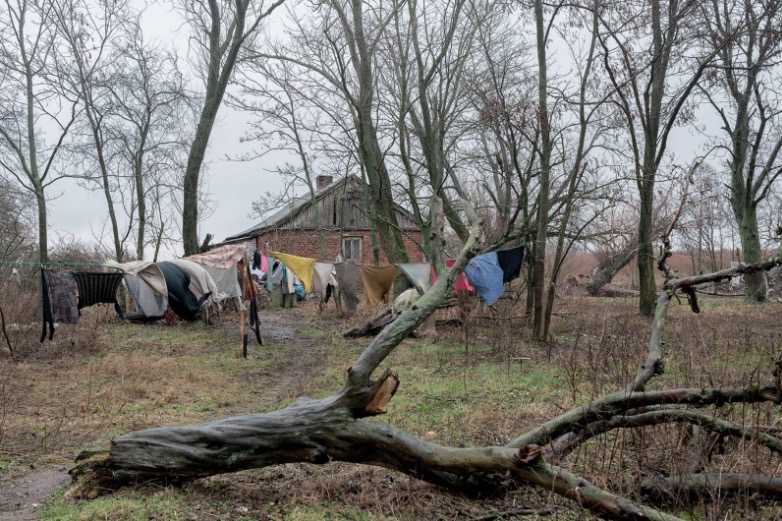 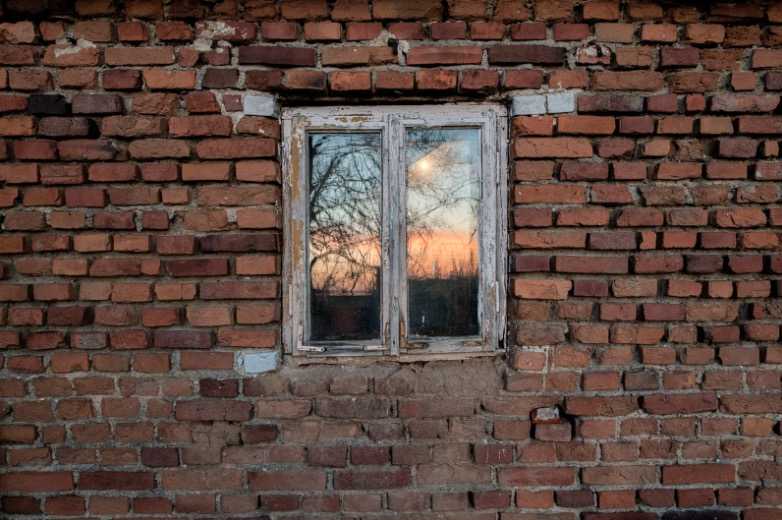 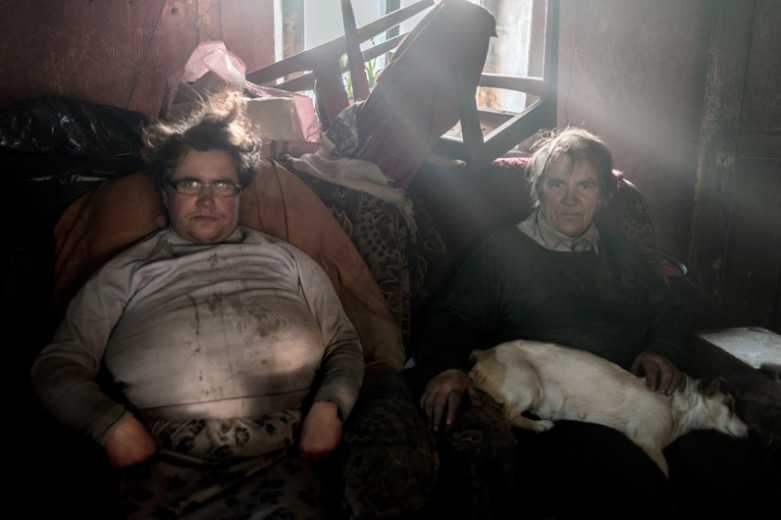 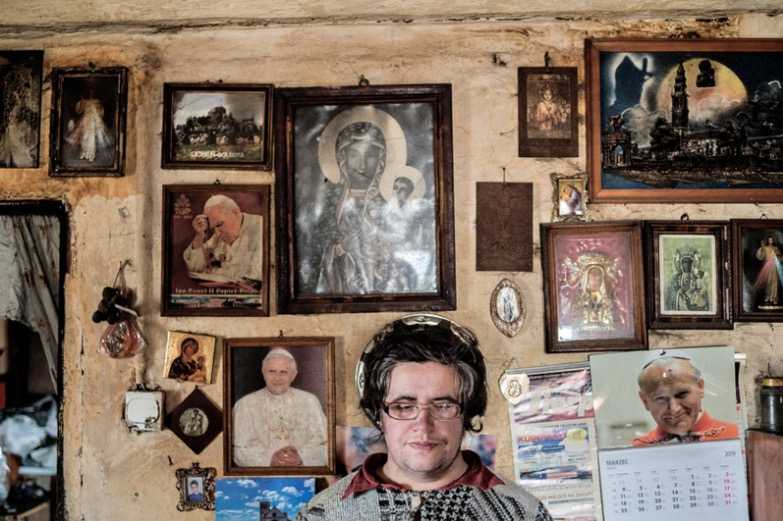 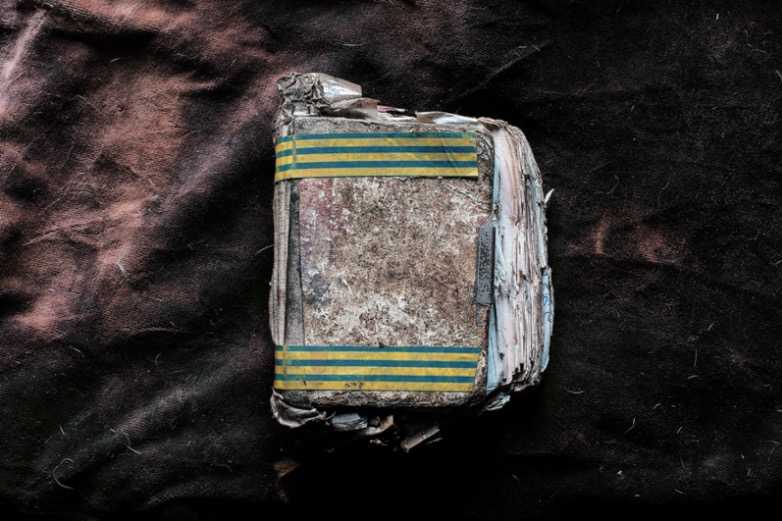 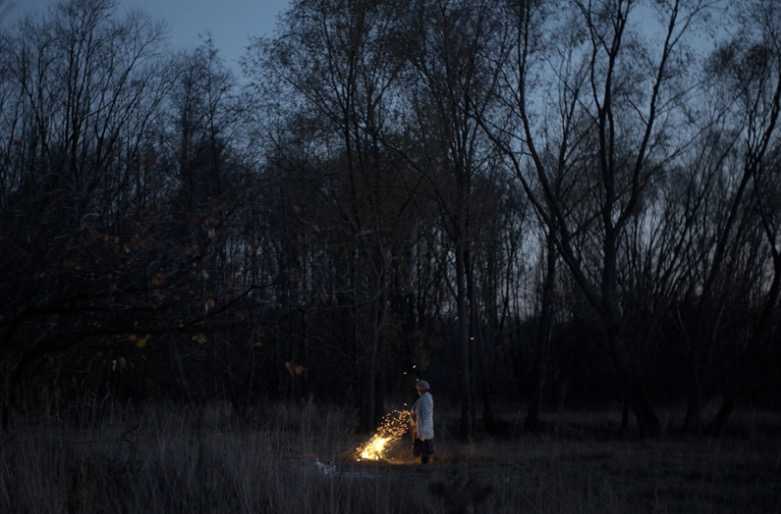 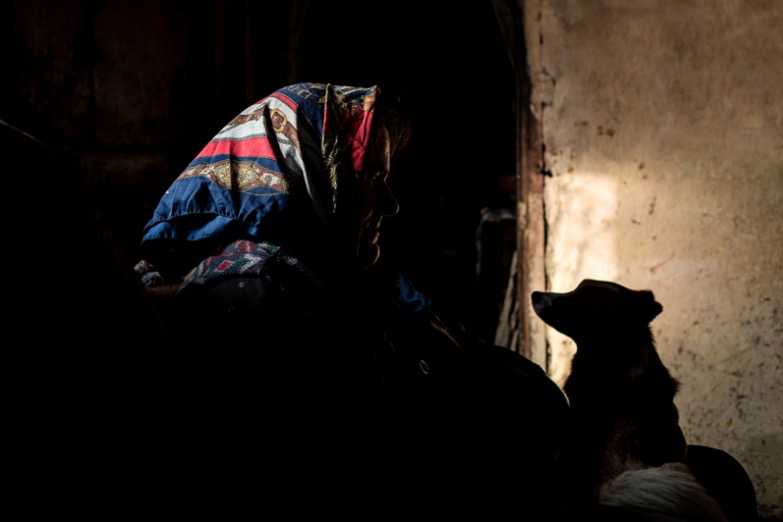 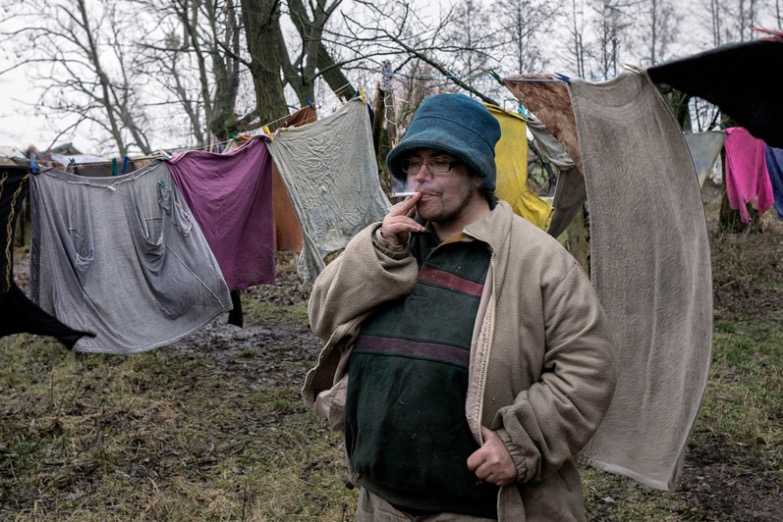 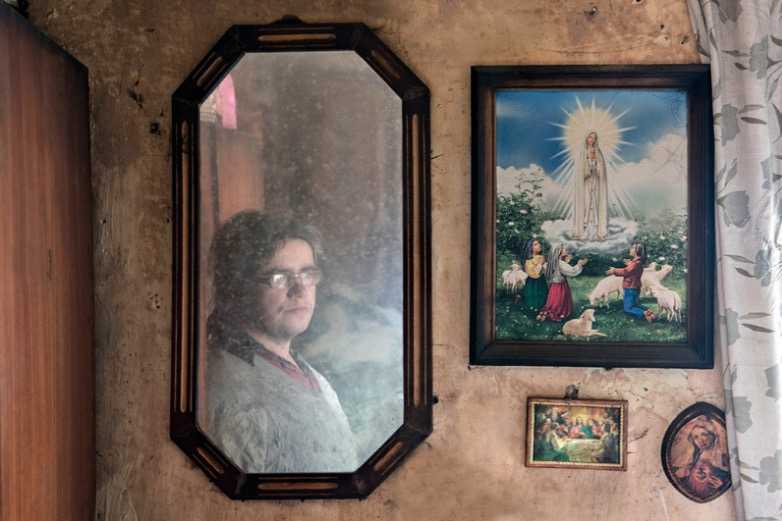 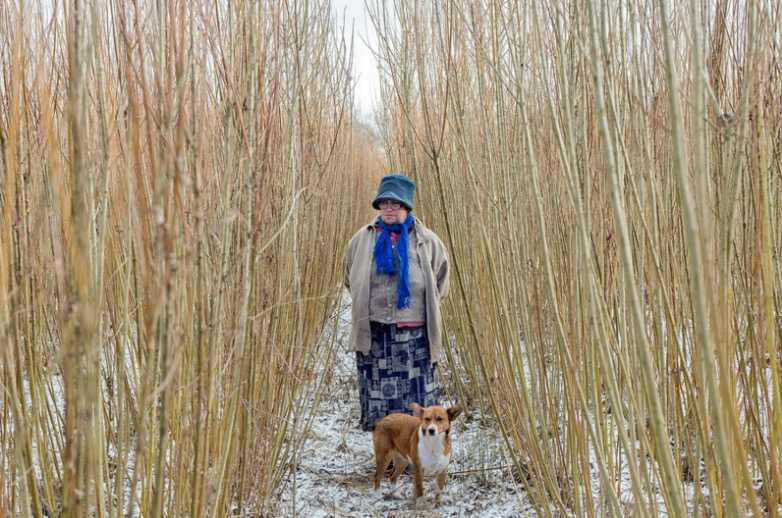 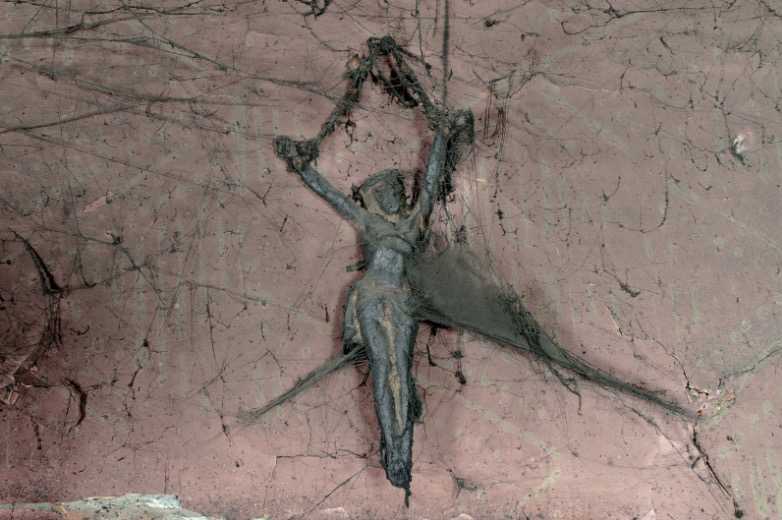 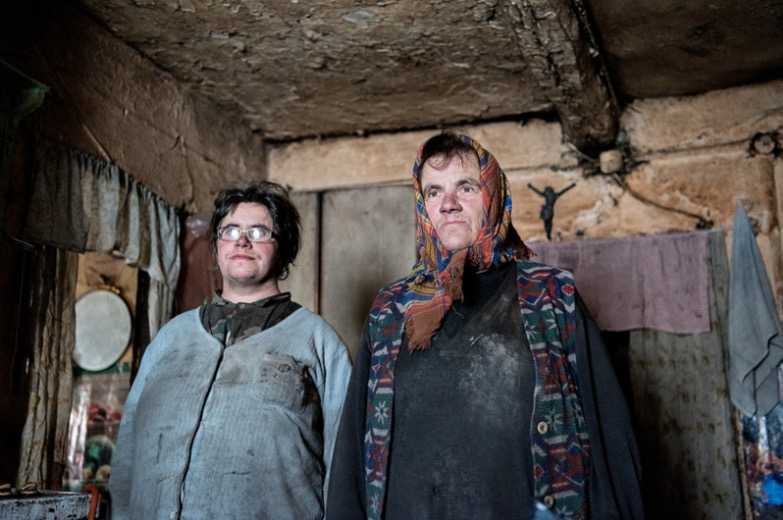 During one of the travels around her home country, photographer Karol Palka (b. 1991, Poland) met an uncommon family: a 65-year-old mother called Danusia and her 35-year-old daughter Basia. The two women lived together, isolated from the outside world, in a house kilometers away from the nearest village. In the very beginning, Palka was very self-conscious around them and even afraid. However, she soon realised that their world has a lot to offer, and that is when she started her photographic series Specially For You.

During the process of taking portraits of both women in the habitat of their cluttered house, the photographer realised something important: Danusia never let her daughter leave the house because she was afraid of the harm that the dangerous people from the outside might cause her “little” Basia.

This deviant but ultimately very kind and friendly family taught Palka the values of breaking the rules, denying the system and feeling free by living off-grid. The sociologist David Émile Durkheim once said that deviance is a normal and necessary part of any society because it contributes to the social order. Not only did this phrase become a motivation for the photographer’s project, but it made Palka herself more aware of the limitations we all blindly accept by living in the “civilised” world.