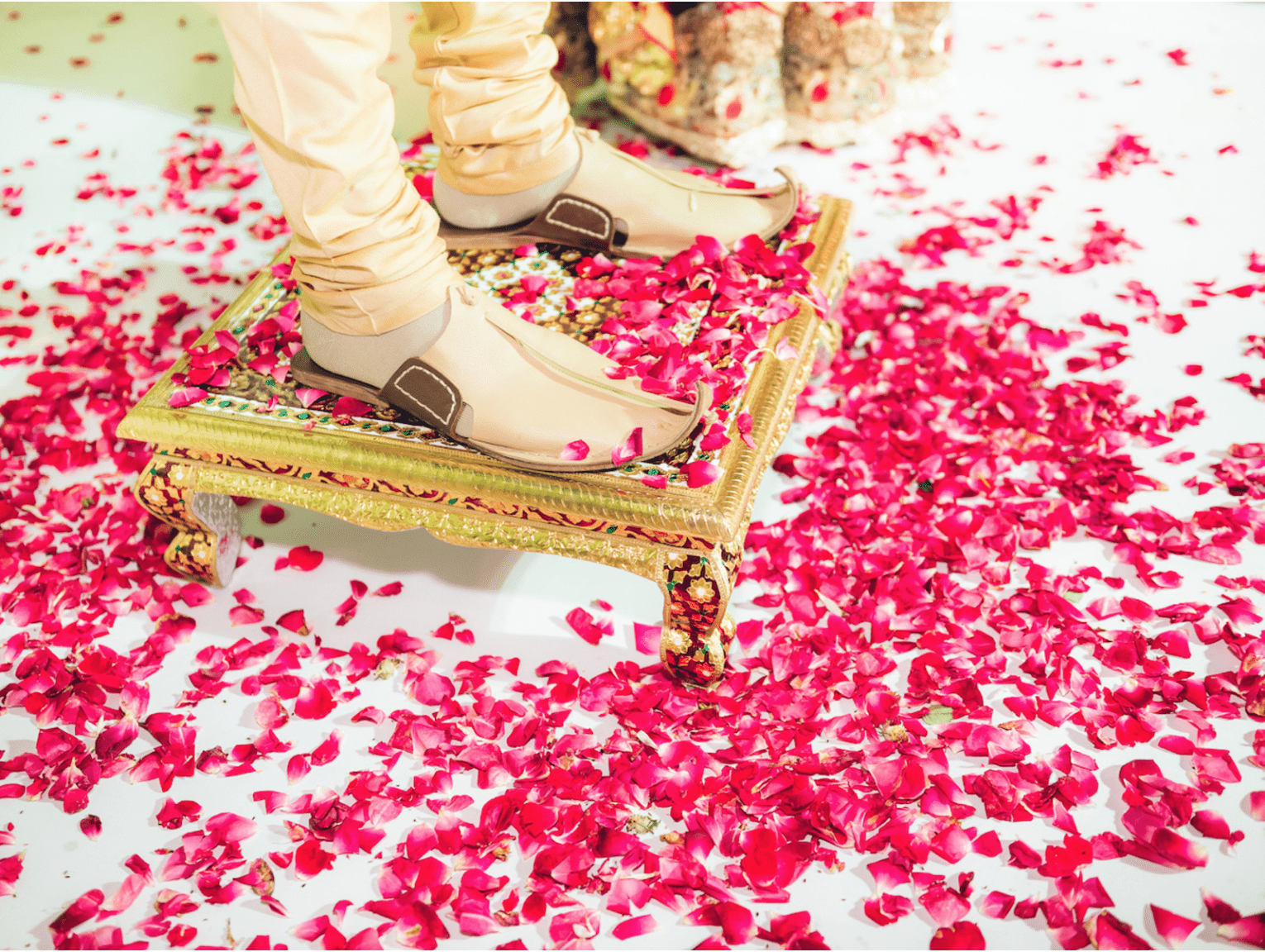 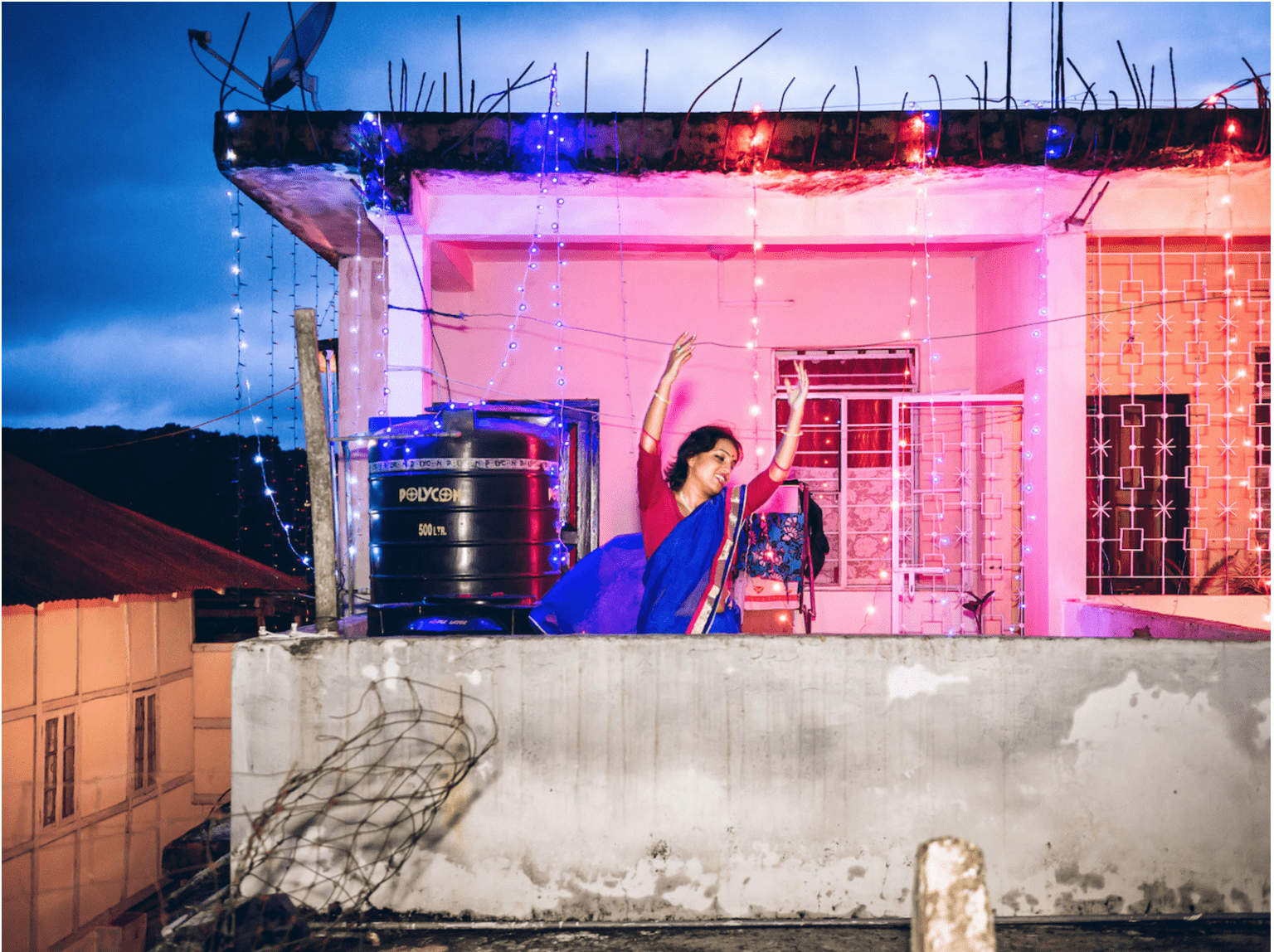 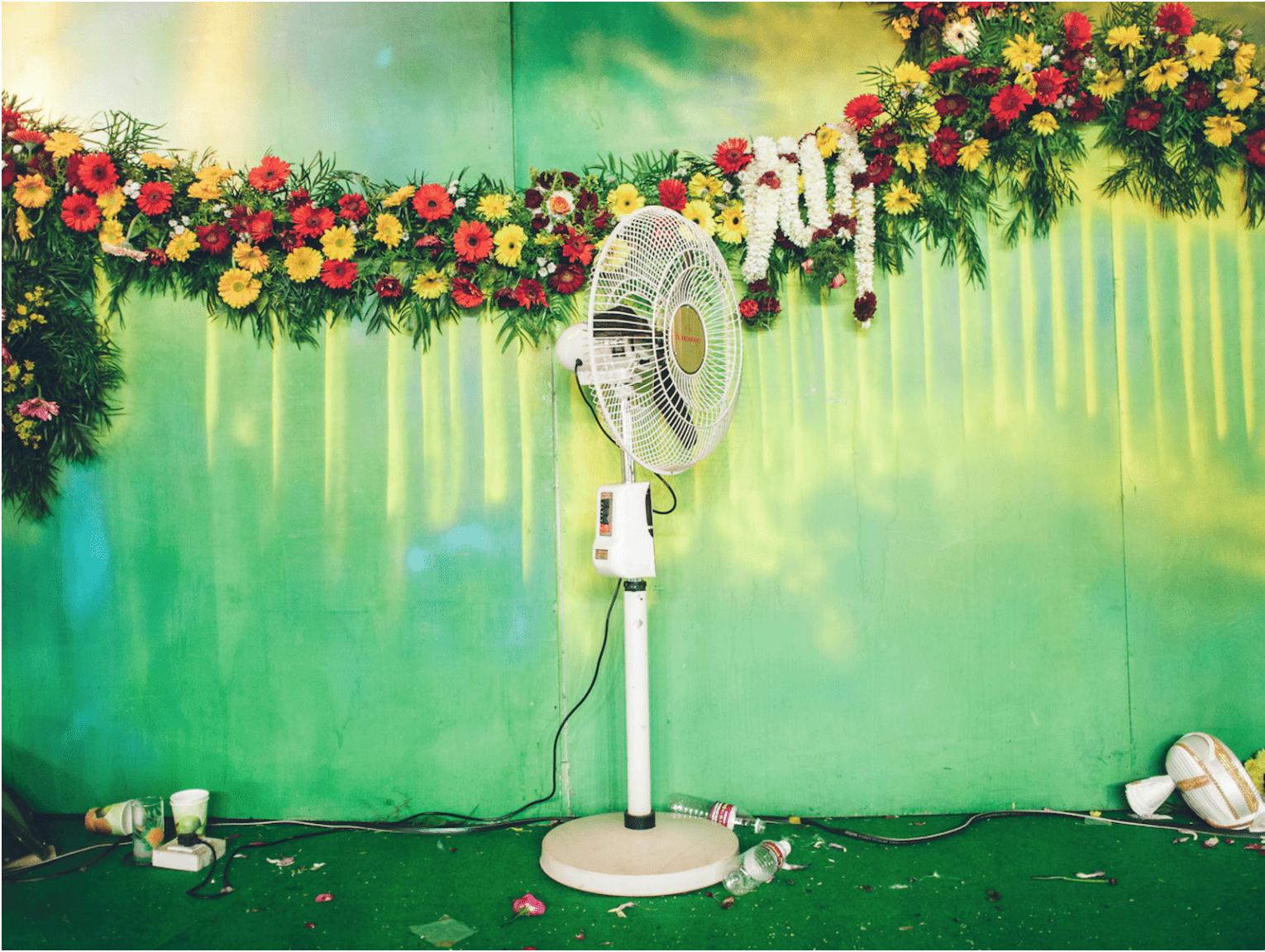 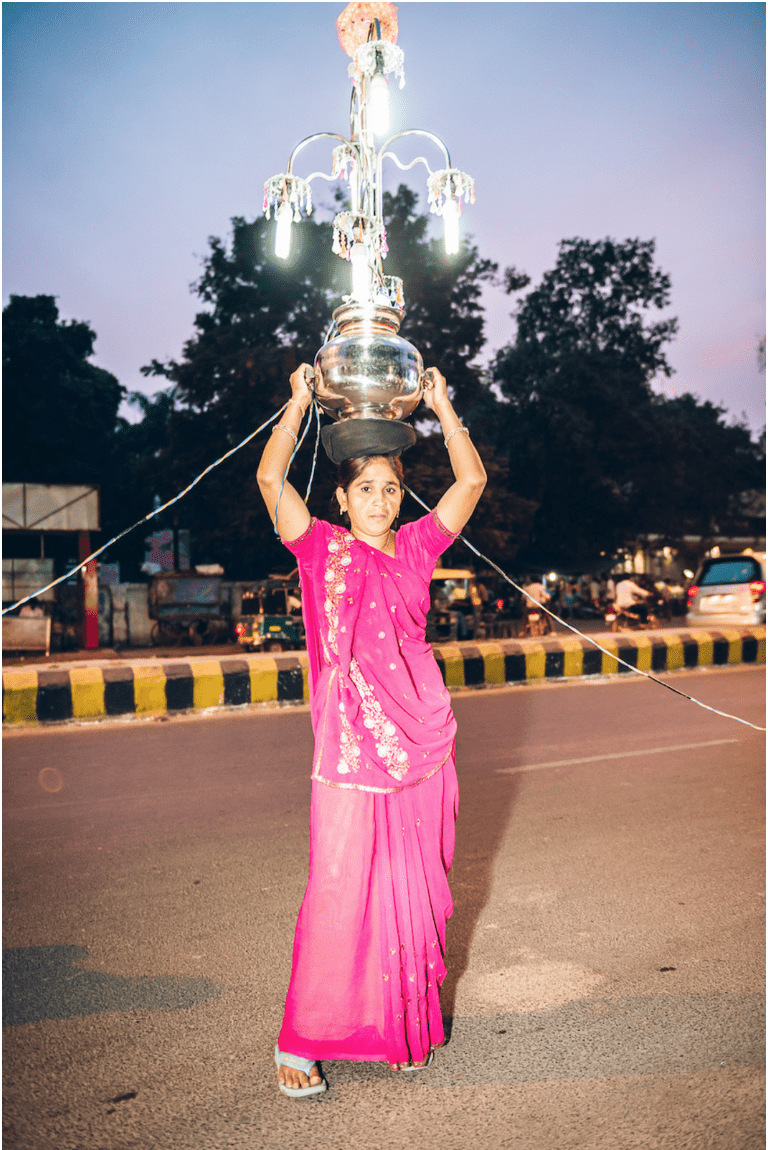 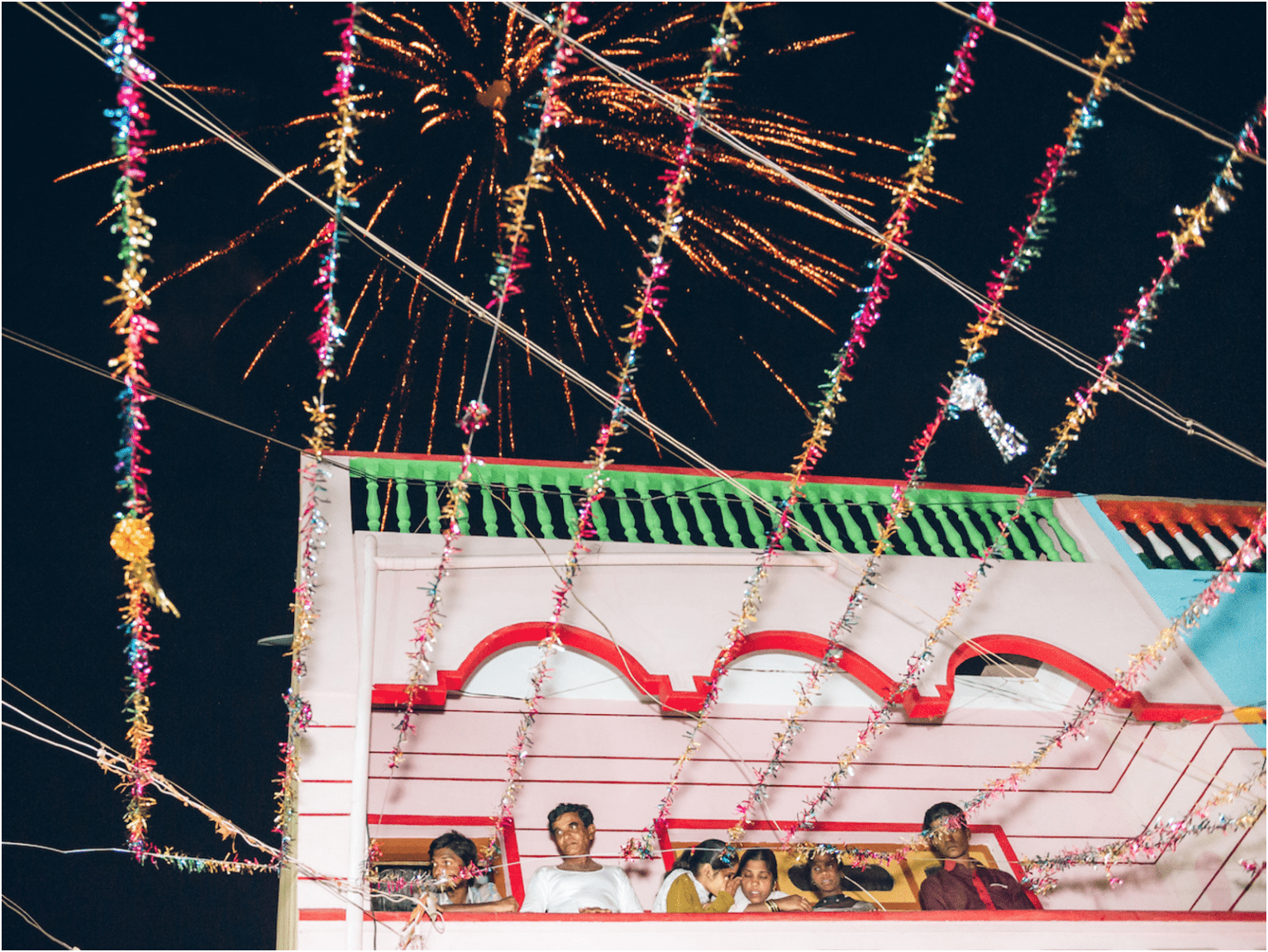 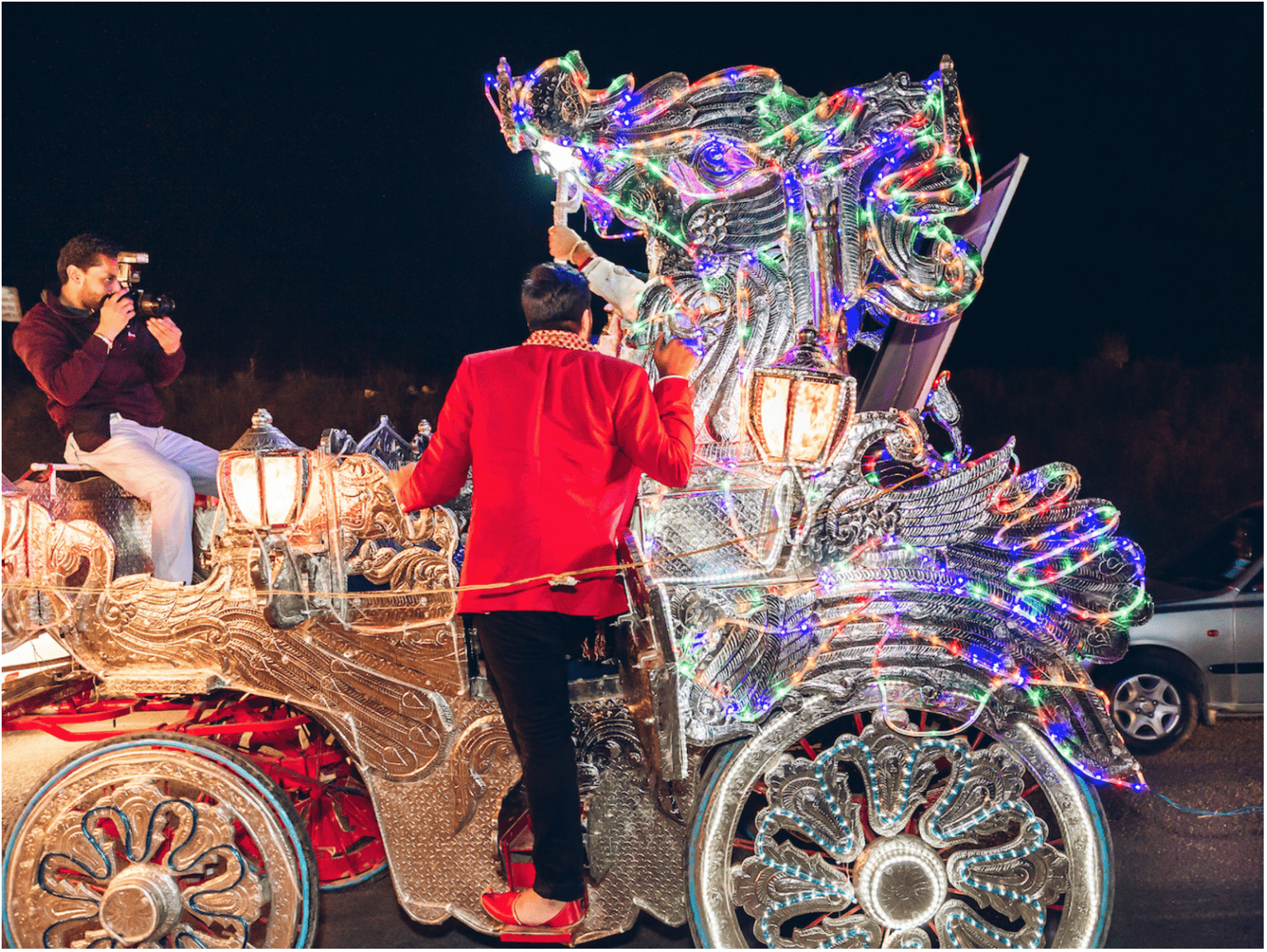 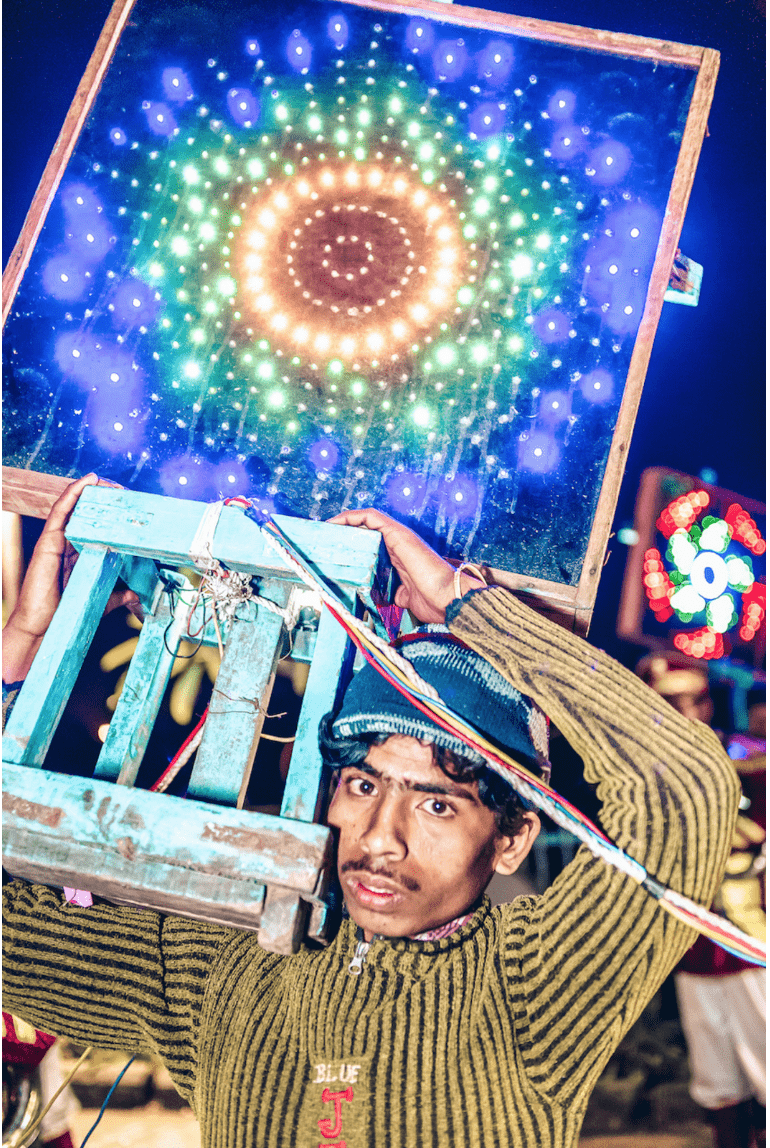 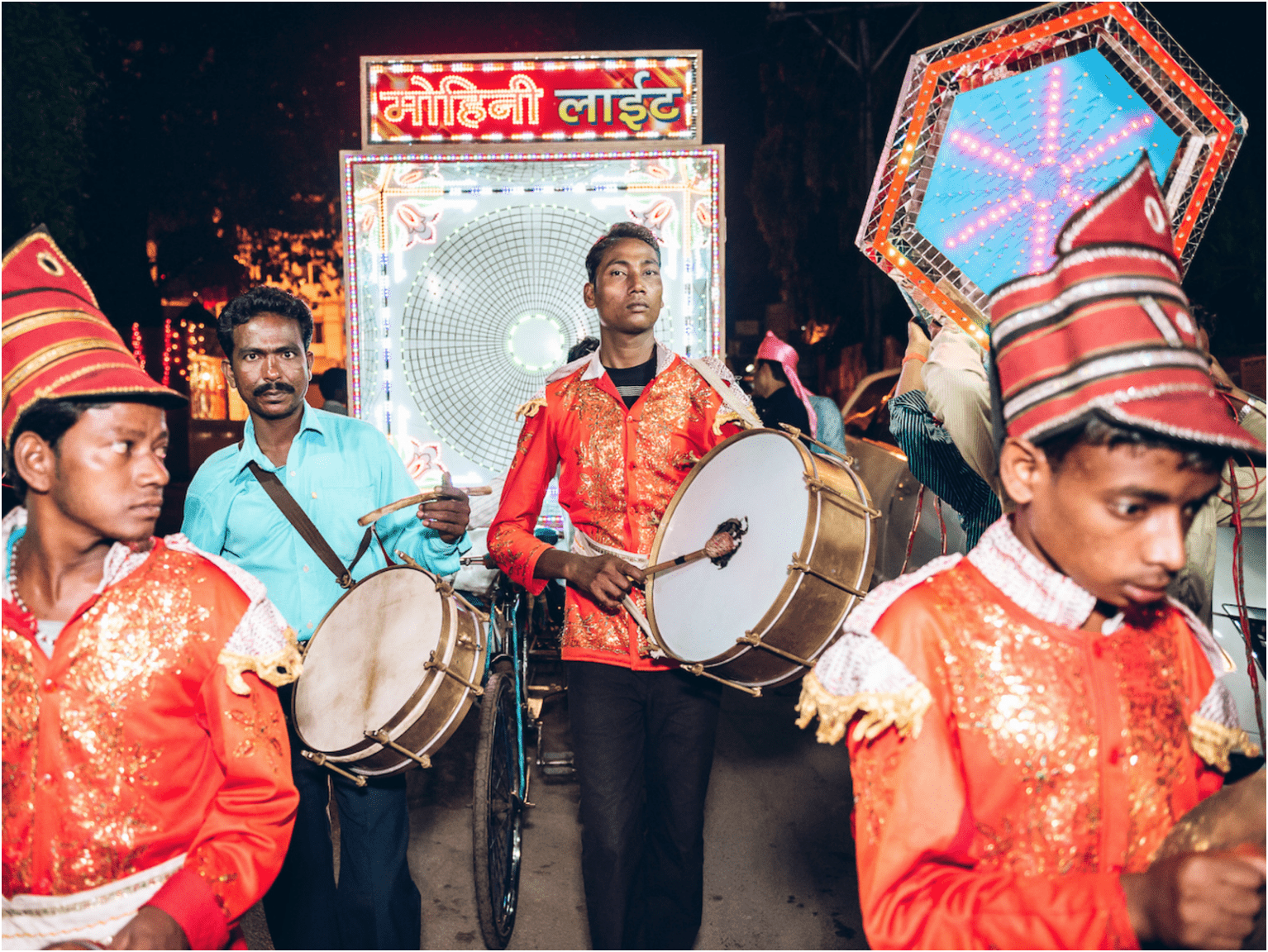 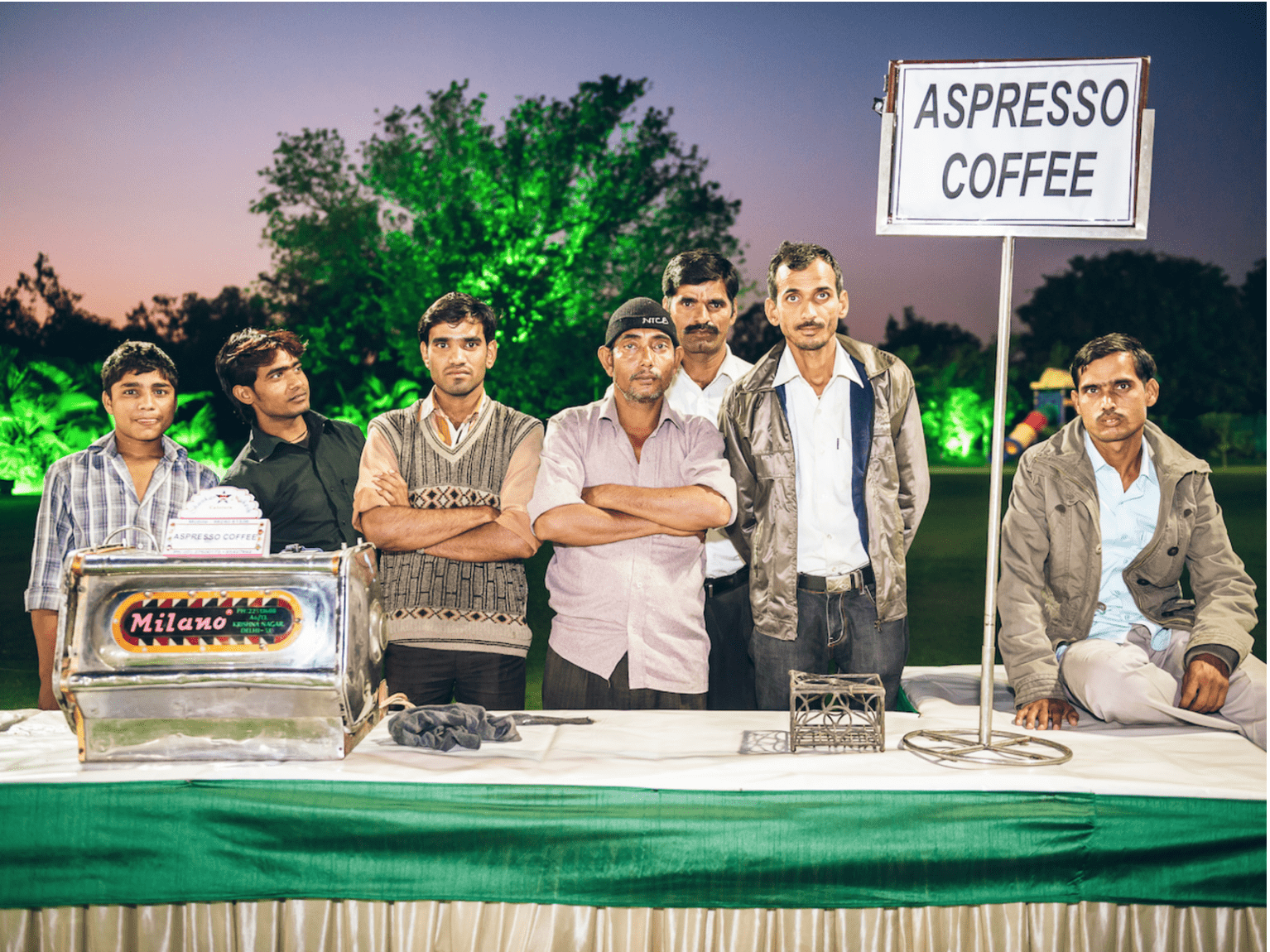 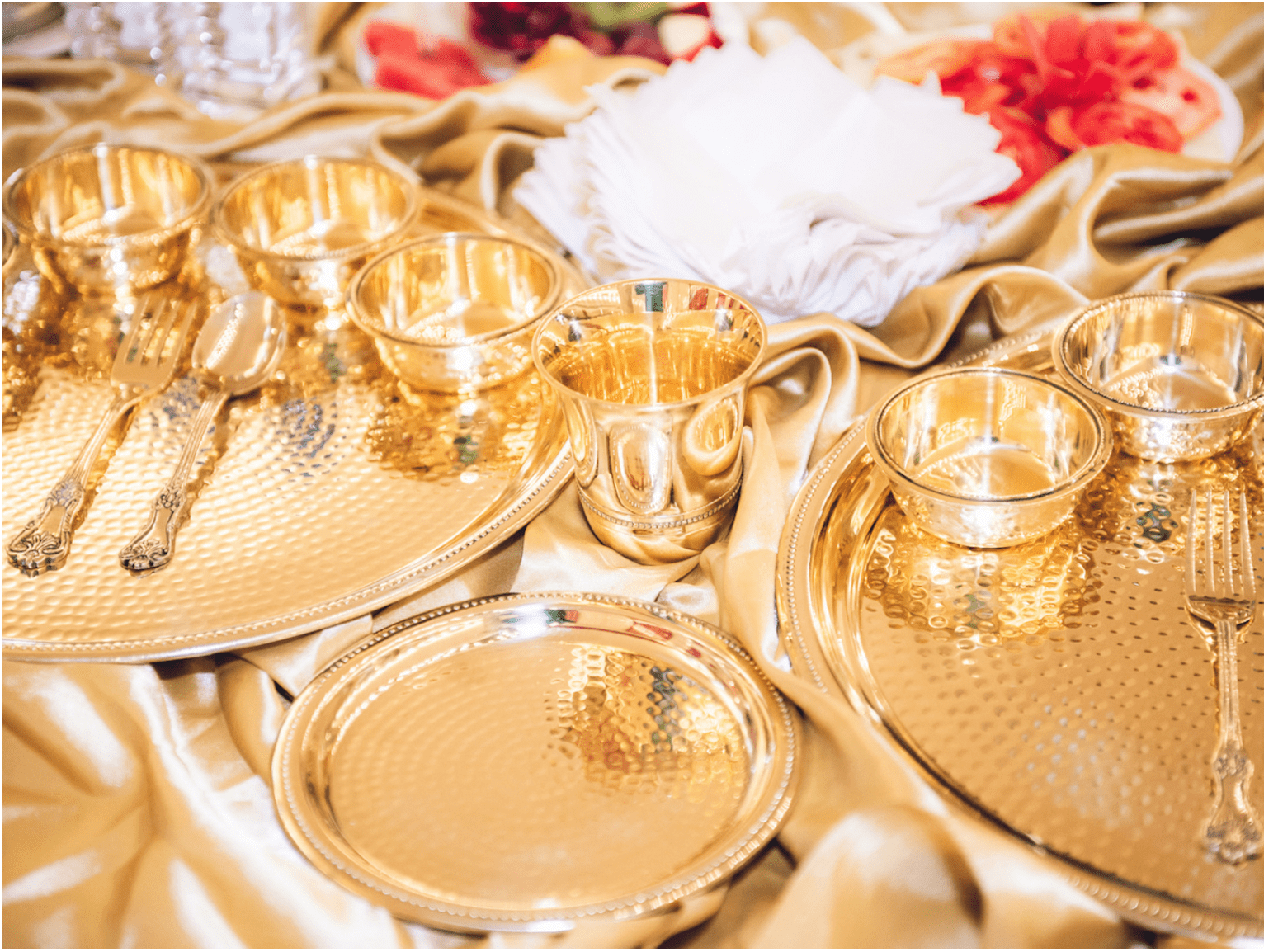 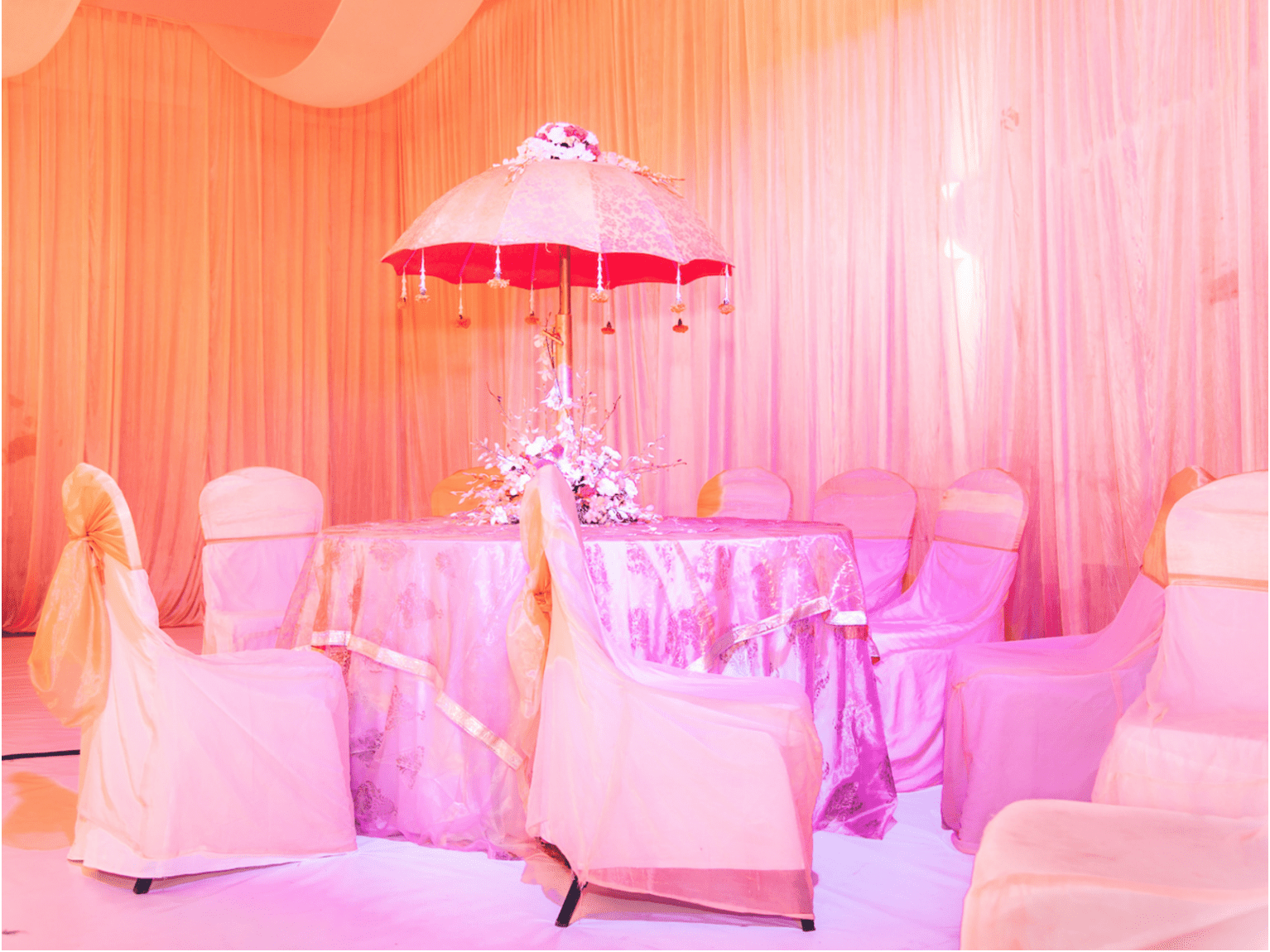 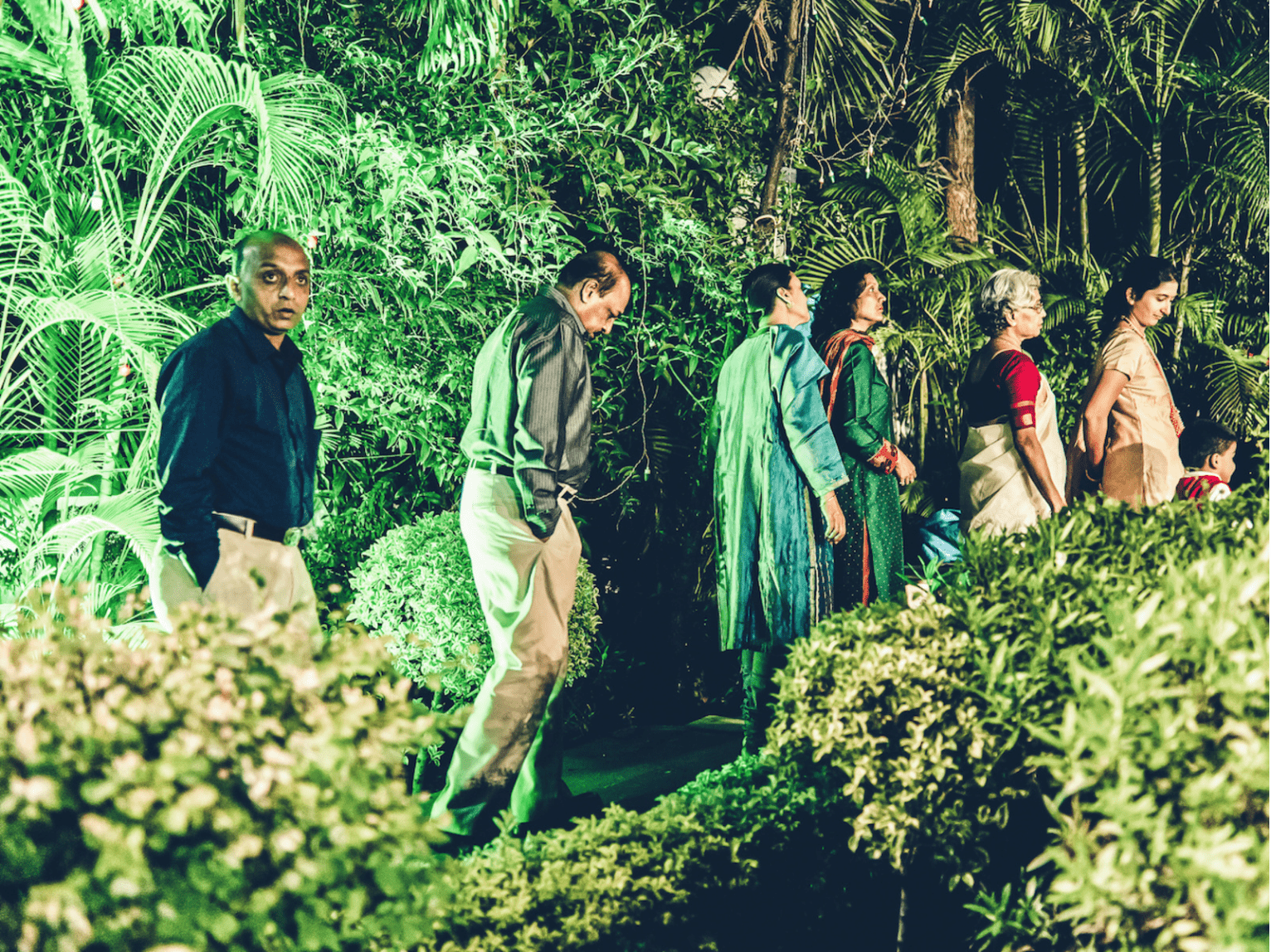 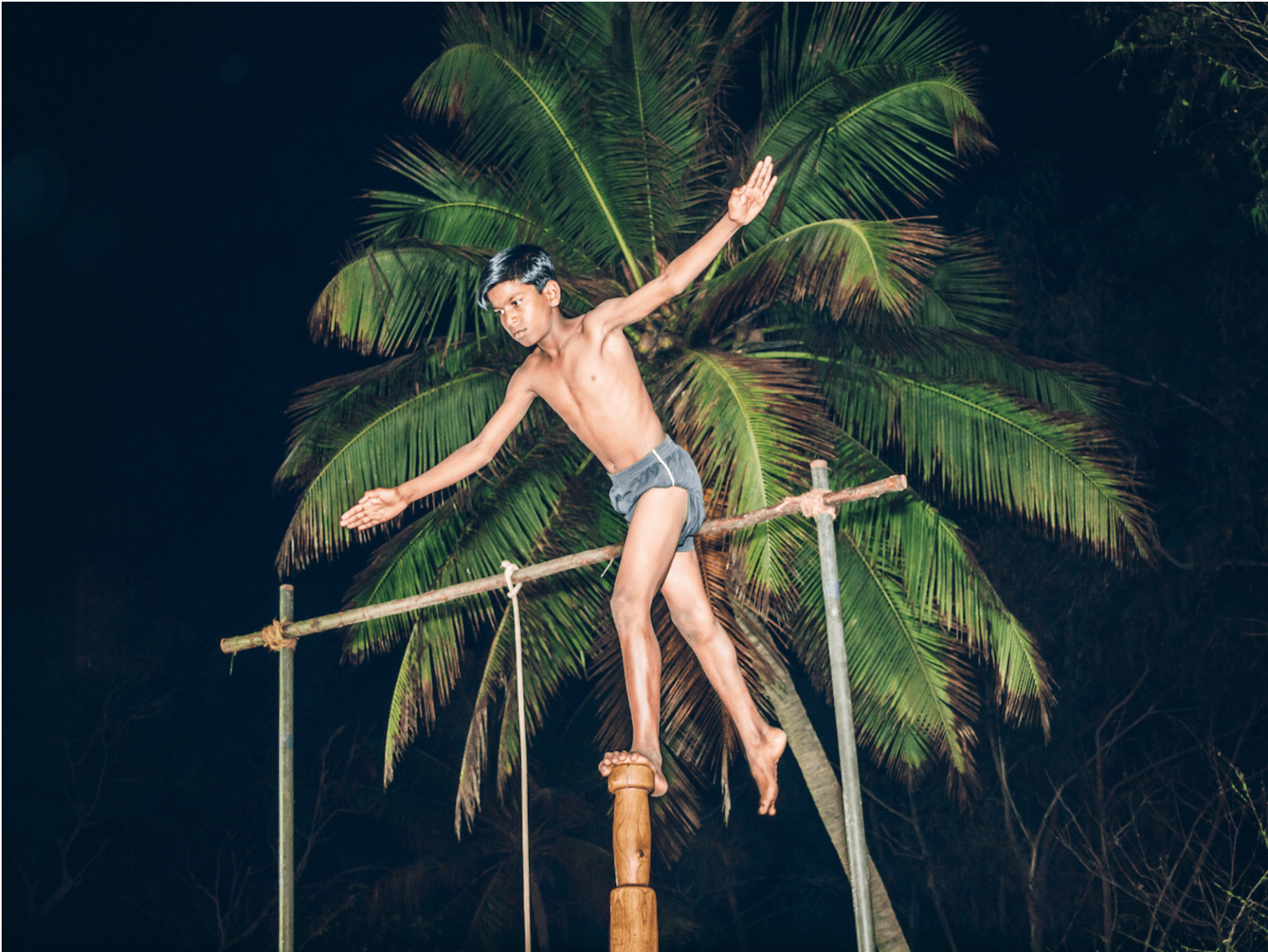 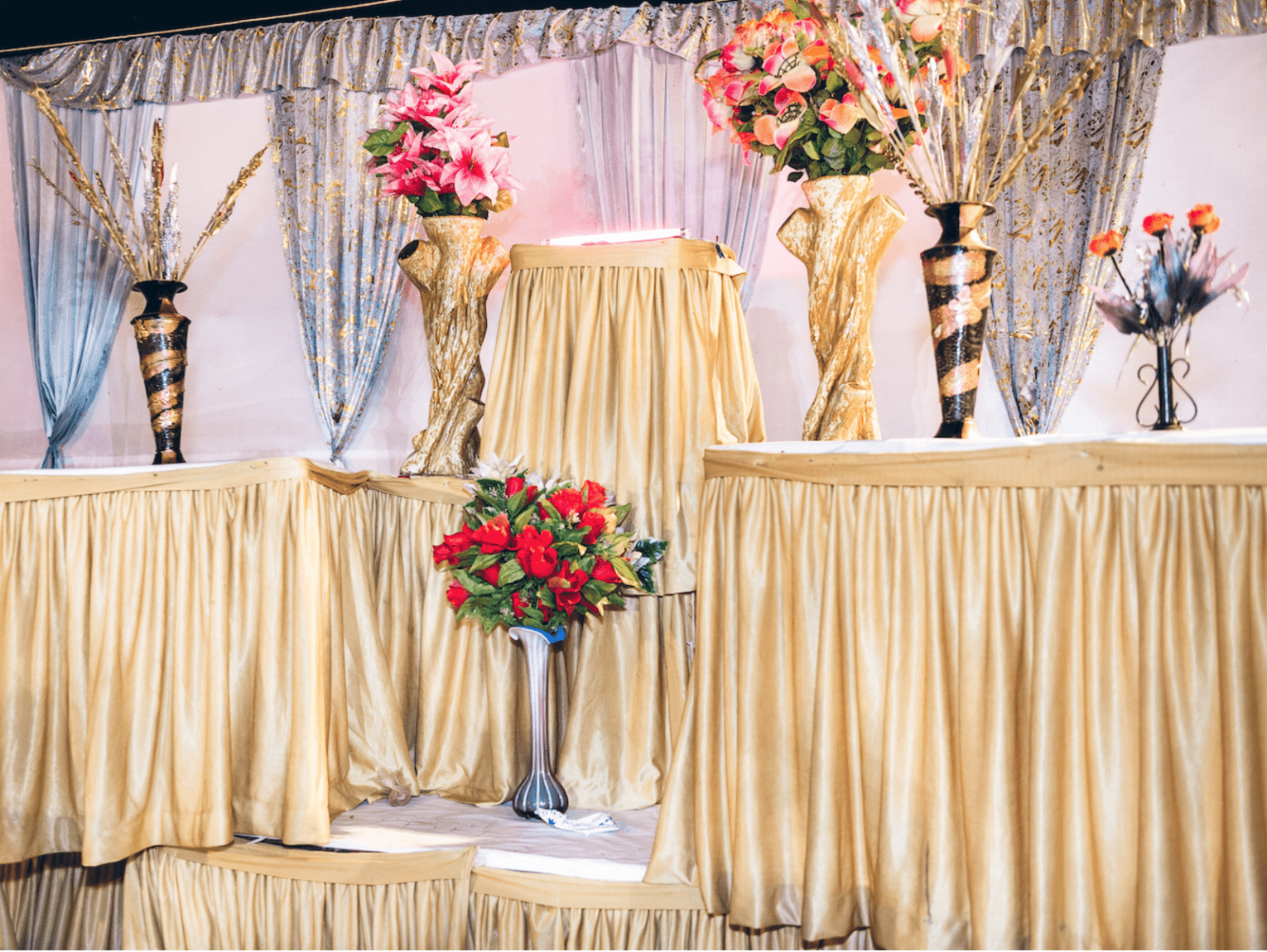 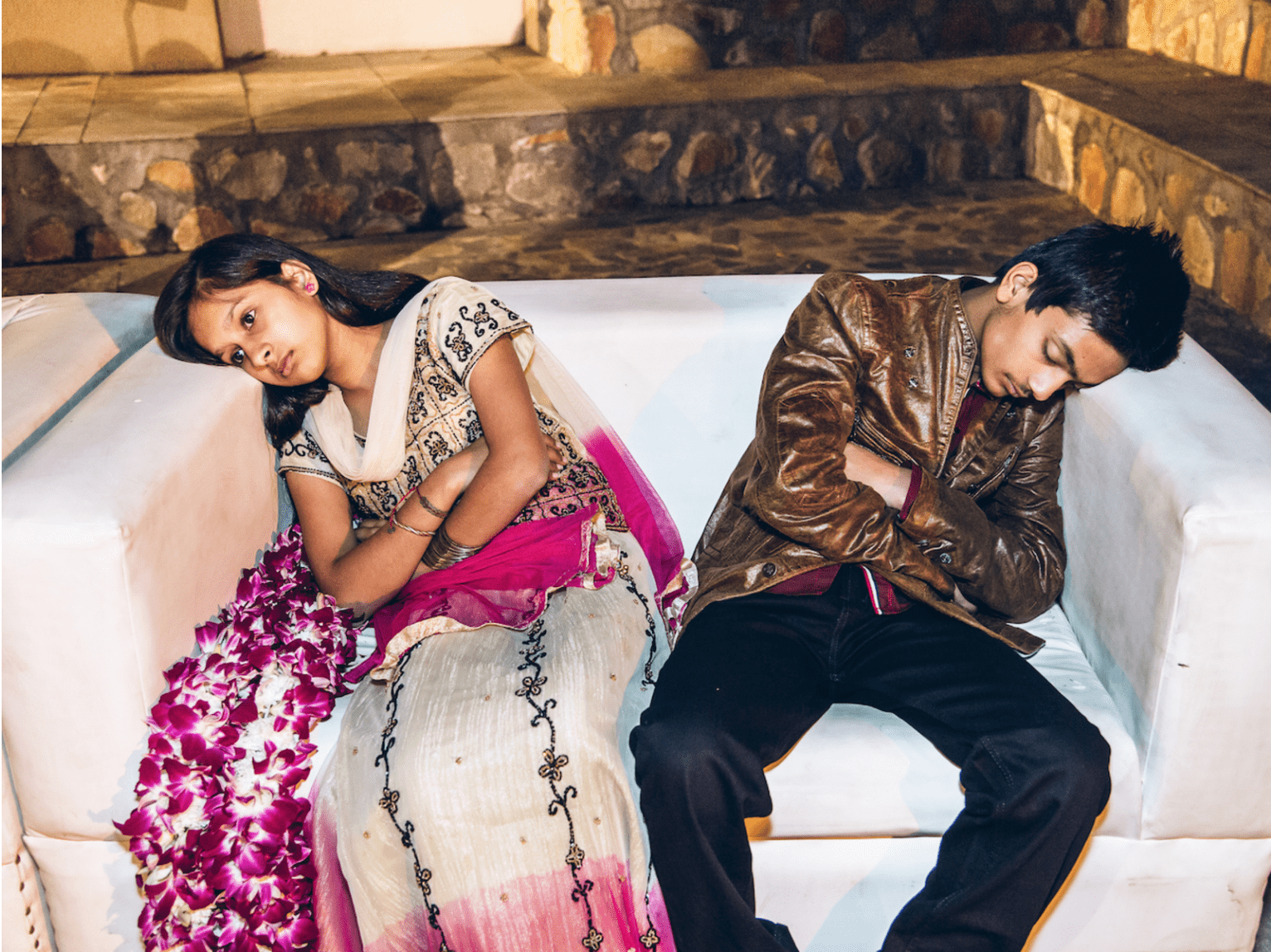 MATRIMANIA: AN INTERVIEW WITH MAHESH SHANTARAM

We previously published a sneak preview portfolio of Matrimania by Mahesh Shantaram (1977, India). Using colour and humour as his principal tools, this personal take nevertheless serves a critical approach to 21st century India’s contradictions seen through the prism of its wedding culture. With the book having just been published (Hatje Cantz, 2018) we thought it a good moment to catch up with Mahesh.

You once said that “all that is great about a country and all that is wrong with it can be summarised by a single wedding.” Can you explain?

“Beyond the wedding itself – that part which is visible – there are problematic undercurrents to the institution of marriage in India. For example: the patriarchy, that limits the potential of women, is also placing unfair demands on men. Then there is the perpetuation of the caste system, and a glaring divide between rich and poor, to name but a few. It’s almost as if every vexing social problem in India is either going to a wedding or coming back from it.

There is too much at stake and there are too many stakeholders in a wedding. The family gets involved in matters which should ideally be a private between two consenting adults. Marriage has very little to do with love. Marriage has more to do with solemnising this union while upholding anachronistic traditions. If couples were able to act on their own agency, I believe there would be no ‘matrimania’.

People are killing and getting killed in the name of family honour. Young lovers are choosing to take their own life rather than face their parents’ and society’s moral strictures. What a depressing reality it is. Weddings are a lot of fun, but it is important to think about the true social cost of transactions taking place beneath the glossy veneer of public celebrations.

Indians like to think of themselves as a historically tolerant people, but our society is also chronically homophobic – a rare point of discussion where Hindus, Muslims, and Christians stand in agreement while using Indian culture as their justification! Yet, India is changing. It was only in September that the Supreme Court abolished a 19th century law that criminalised homosexuality. It is only a matter of time when civil liberties for the LGBT communities are recognised.”

“My work is a continuous attempt to understand India.” 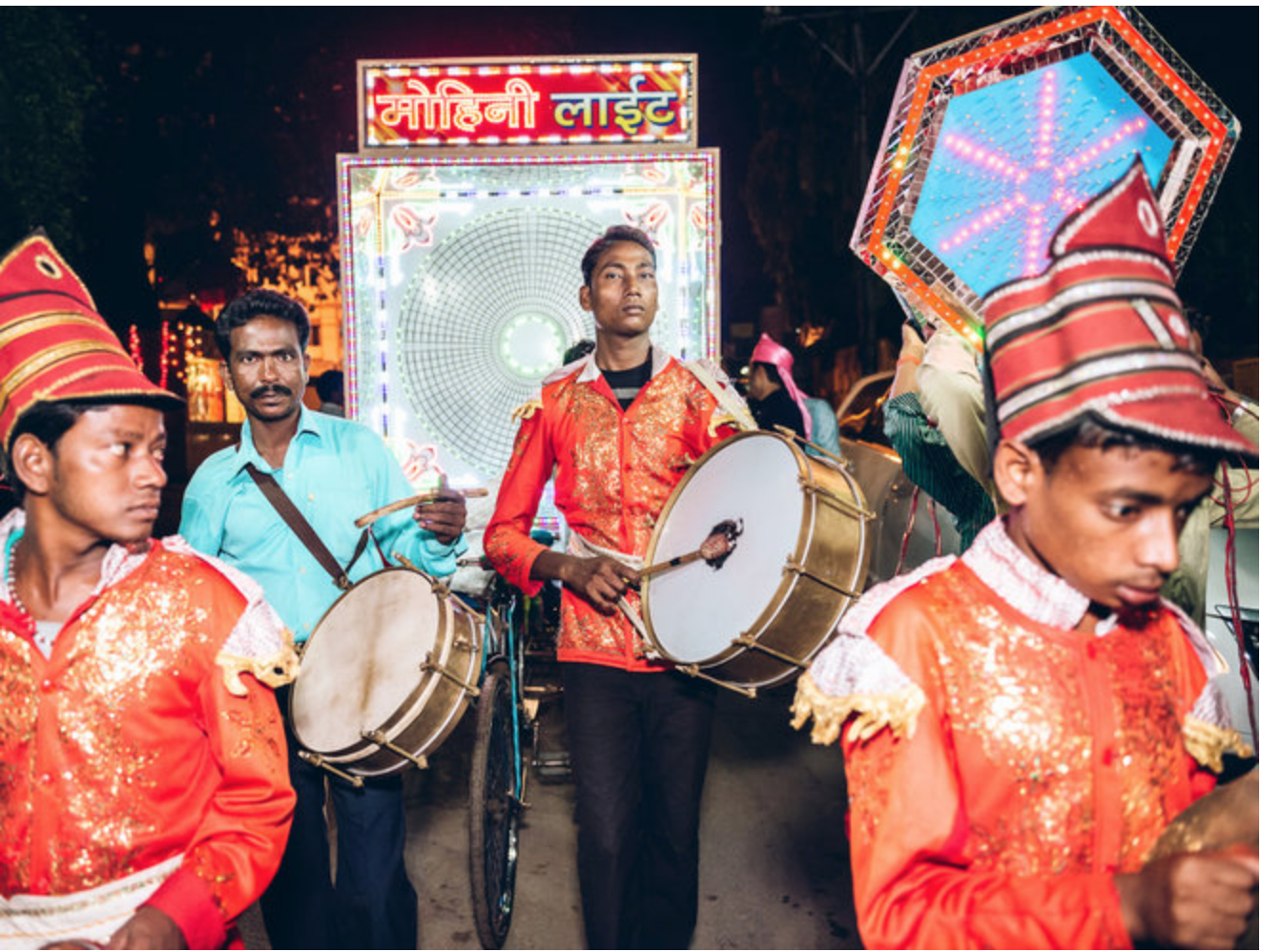 Is being a wedding photographer an attractive professional career path in India?
“The ‘traditional’ photographer is usually one man serving another man – the father of the bride who is, by tradition, expected to bankroll the entire operation. The ‘modern’ photographer of today is rather serving the bride, usually drawing the aesthetics from a cocktail of sexist Bollywood references and sophisticated but irrelevant techniques imported from the West. Either way, it is a commercial enterprise based on the art and craft of flattery and deception.

According to one estimate, there are about 300,000 wedding photographers in India. It’s a profession that can be carried out in any city or village in the country. It’s good for camera-wielding entrepreneurs with very little training looking for year-round employment. And as a perk, you get to eat well.”

How was that for you? When did you start?

“Straight out of photography school in 2006, I was looking for jobs in photojournalism, and there were none in India. When I had the chance to shoot a family wedding, I approached it like a school assignment. It was radical for the time, and my first patrons, Indians in America coming back home to get married, soon found me. I went on to shoot over a 150 weddings across the country before moving on to other roles in photography.”

Did the people appearing in these images grant you permission to publish them?

“To make an example of any one wedding would have been pointless, which is why I chose to construct one fictional super-wedding from the sum of my experiences. Sure, I’ve taken some liberties here. But the ‘characters’ of this book, some of whom are now my friends, seem to understand that marriage is an extremely political issue in India. They’ve been there, they’ve had those difficult conversations at home.

“I went on to shoot over a 150 weddings across the country before moving on to other roles in photography.” 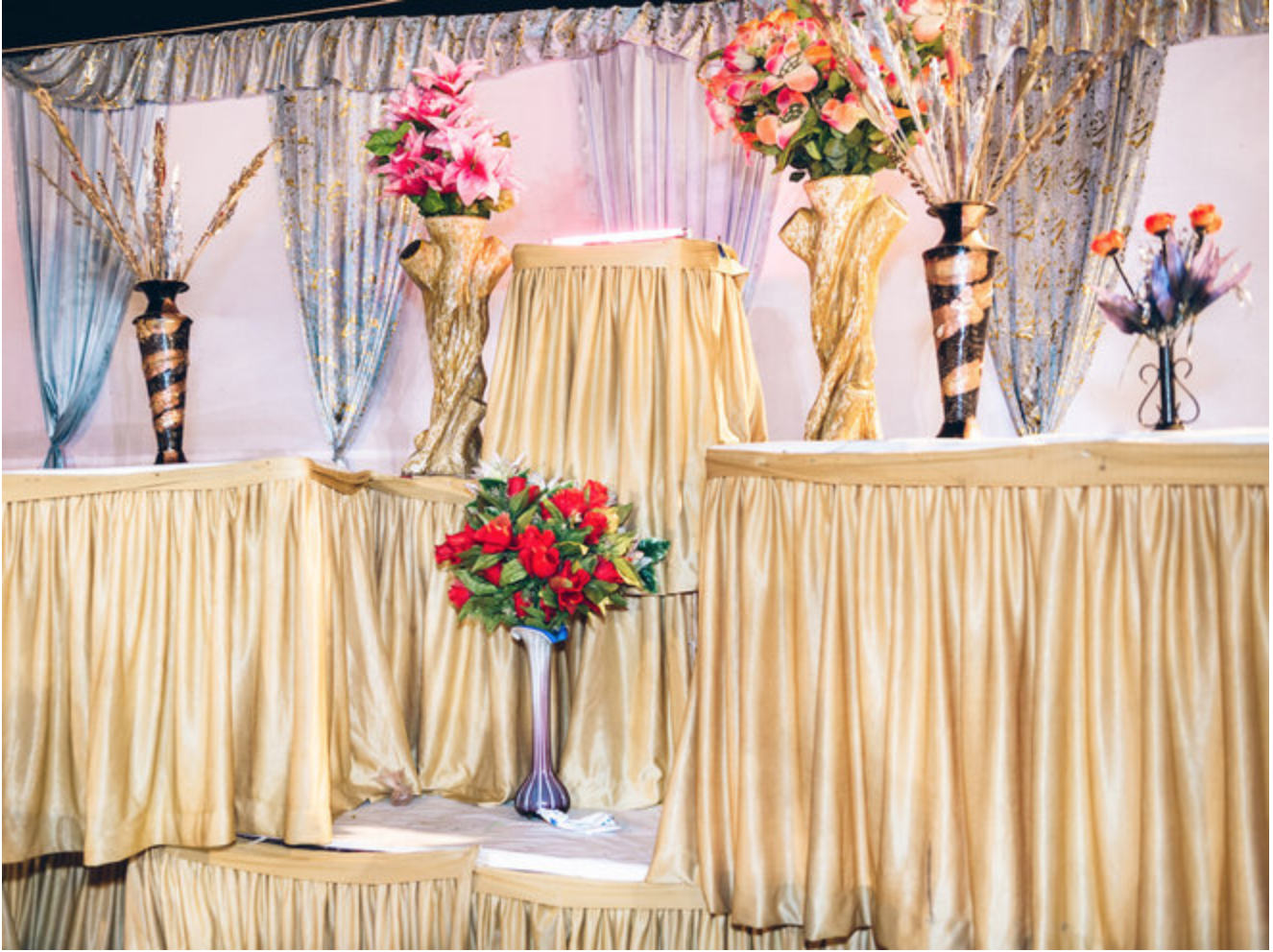 What kind of camera do you use and in what way do you make use of flash?

“I’ve mainly used a full-frame Nikon since 2010. When I started as a wedding photographer, I would differentiate myself from the ‘regular’ guys by avoiding the flash altogether to get a softer aesthetic. Somewhere along the way, I soaked in a bit of Martin Parr and soon the flash (with a diffuser) became a permanent fixture on my camera, day and night.”

Can you elaborate a little on the extraordinary quality of the colours in the book?

“Even as recently as August this year (2018), this was supposed to be a self-published book. But I shot off an email to Hatje Cantz just like that and… they responded positively. The secret to pulling this off has been my totally dependable designer, project manager, editor and visionary Jeroen Kummer (Kummer & Herrmann). My lithographer Marc Gijsen made a strong case for the use of high pigmentation inks. Indeed, Matrimania goes into an expanded colour space beyond the reach of conventional CMYK processes. All of us quickly got on board with this make-or-break decision, and Hatje Cantz exceptionally took the printing to Longo AG in Italy where this could be executed.”

How did your career evolve? Can you say something about what you have been working on recently and when this is going to become published too?

“My work is a continuous attempt to understand India, a country that I share with 1.3 billion other people. My projects are necessarily large scale and long-drawn. While this book (my first) can be considered a feminist expression, my next book (due September 2019) will be an activism project against racism and xenophobia in India – seen through the daily experiences of black Africans living and working in my country.”