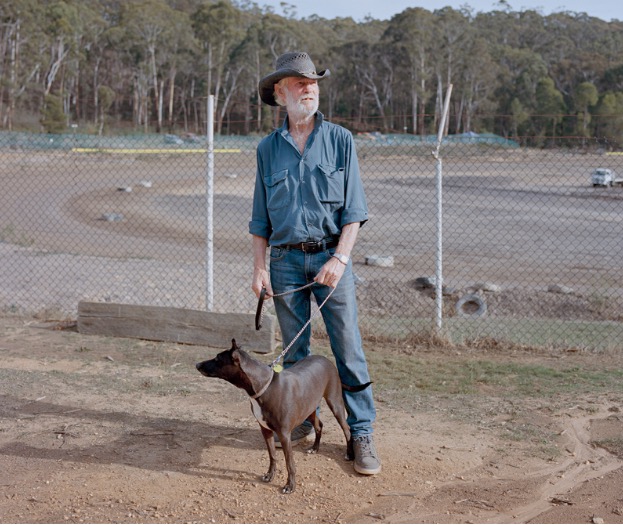 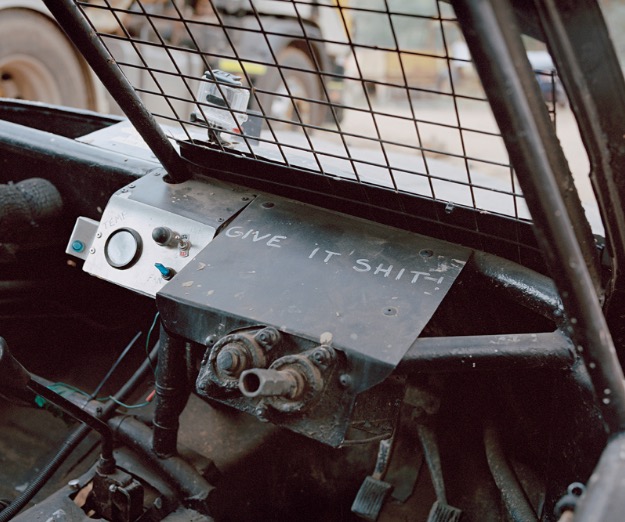 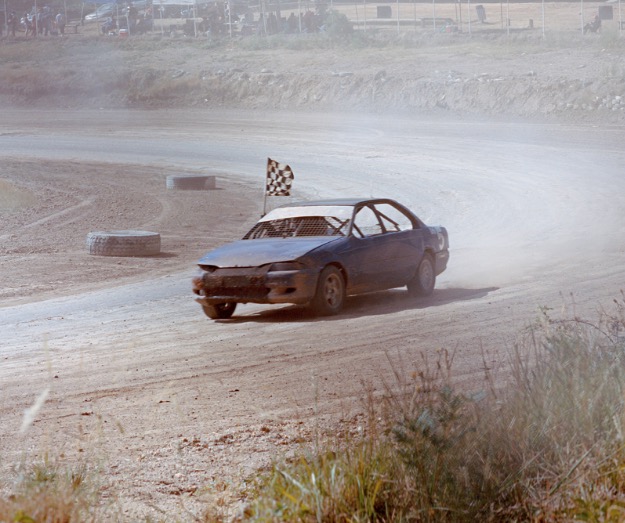 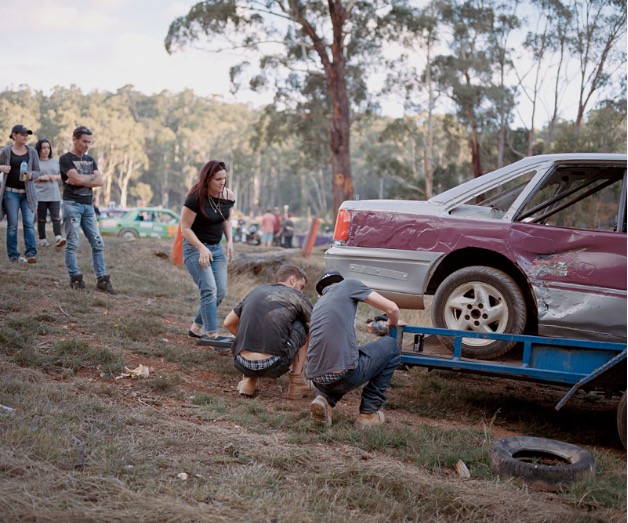 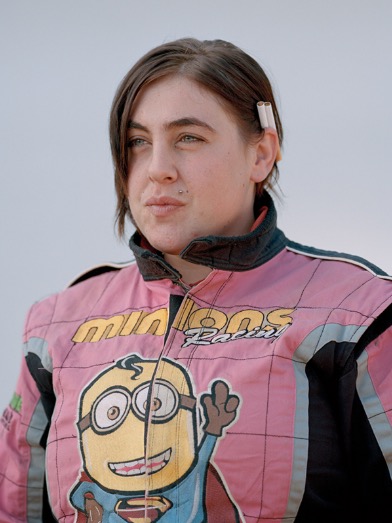 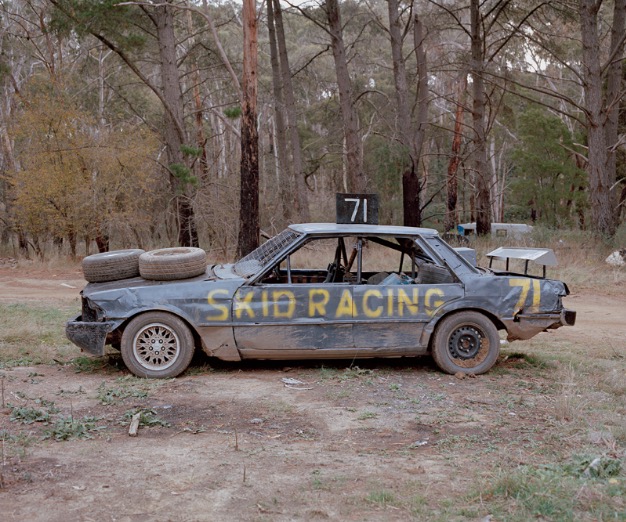 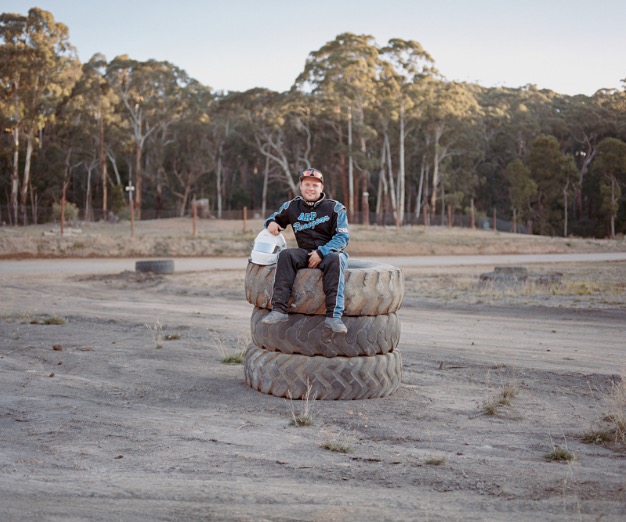 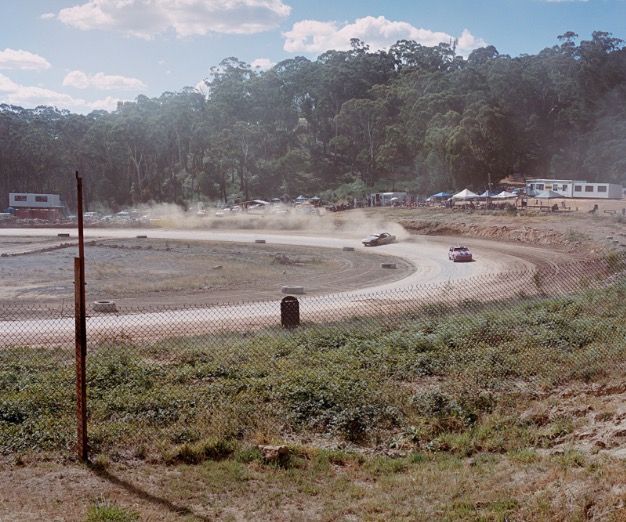 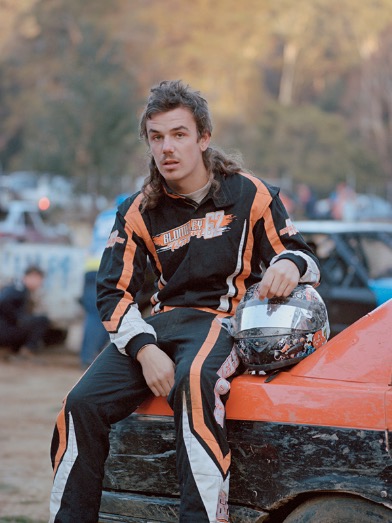 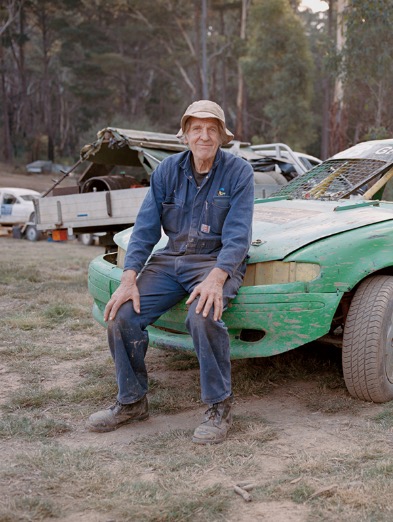 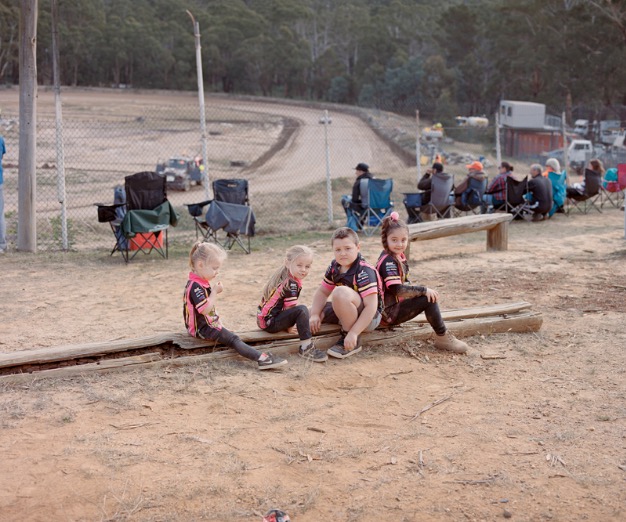 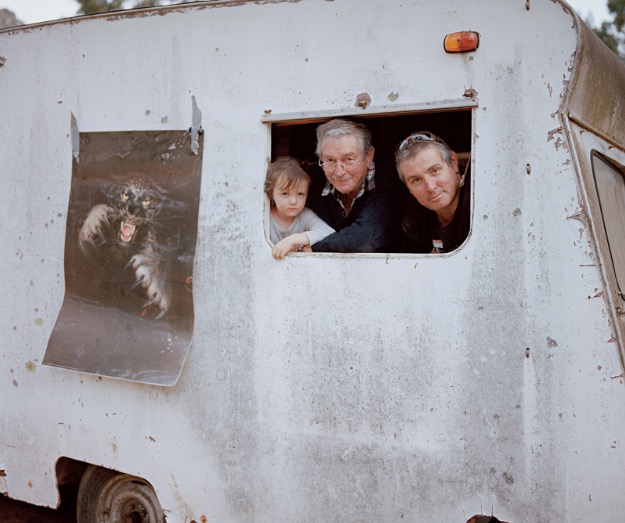 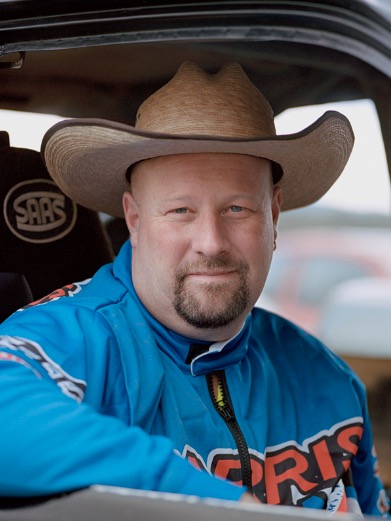 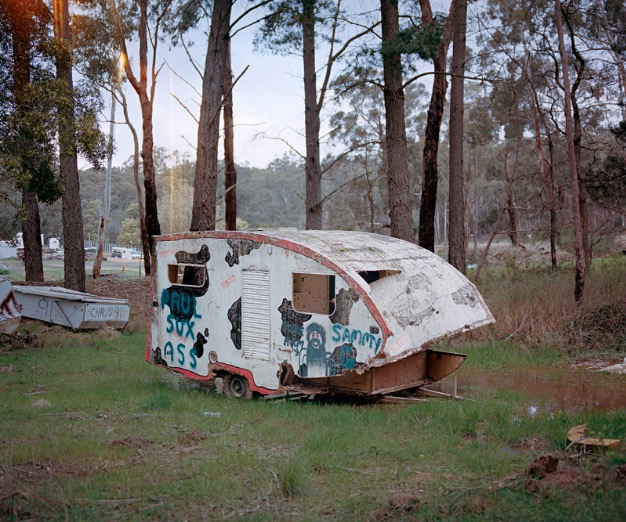 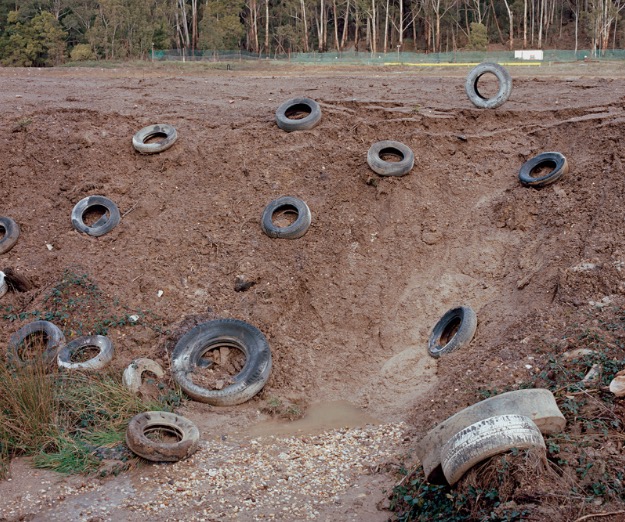 Right after World War II, when veterans with undiagnosed Post-Traumatic Stress Disorder were trying to find refuge in the tranquility of daily routine, crash and bash car racing in Australia was at the peak of its popularity. Melbourne Daylesford Speedway Club was welcoming everyone in search of danger, destruction, and competition. It was the perfect place for former soldiers to escape from unpleasant traumatic memories. However, with the years passing by, this risky culture has faded into obscurity. It happened mostly due to rising insurance premiums, weak sponsorship opportunities, and high advertising budgets. In his project Speedway 3460, Kial Menadue (b. 1989, Australia) reveals how the longest running speedway club in the state of Victoria, with one of the most dangerous tracks in the country, is now becoming a graveyard of buried memories in the middle of the shambolic landscape.