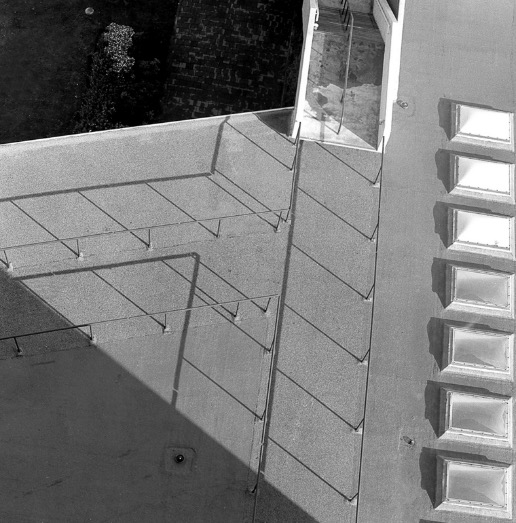 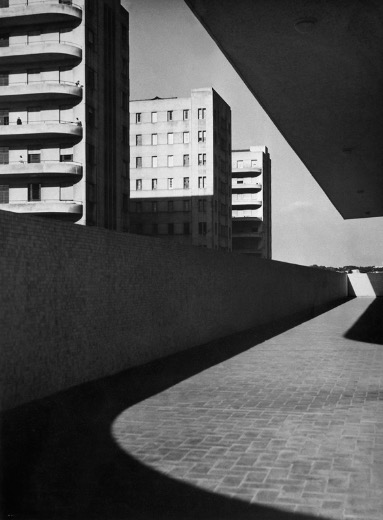 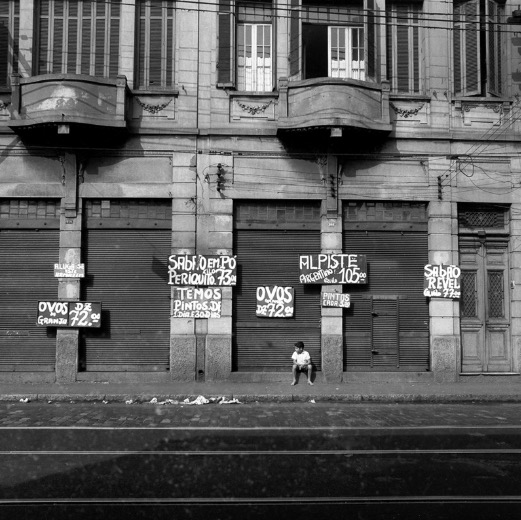 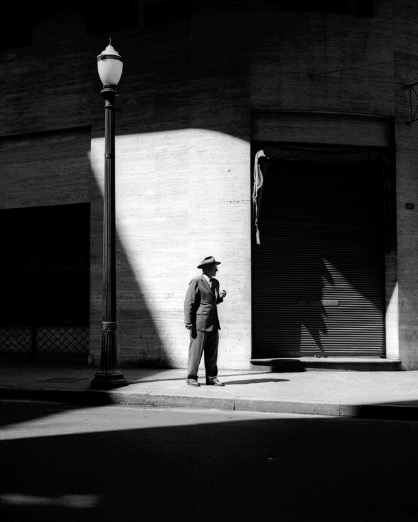 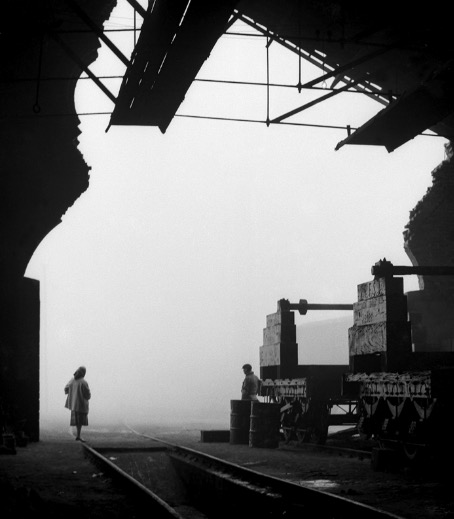 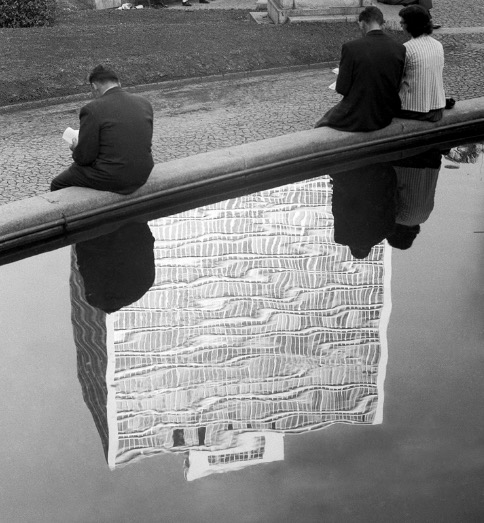 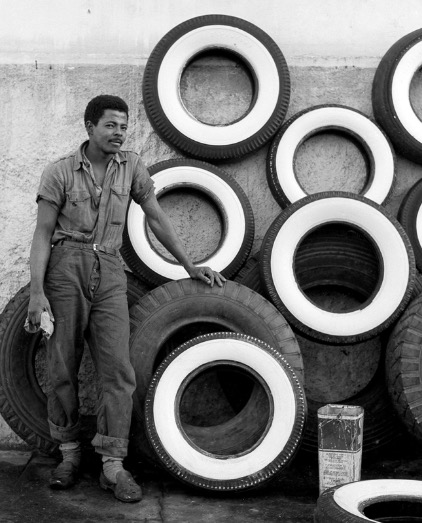 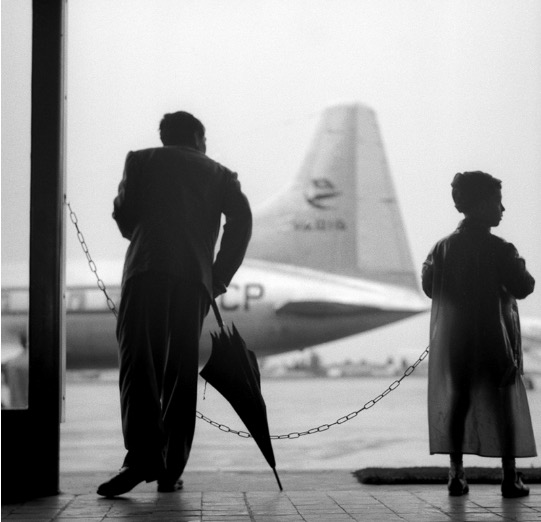 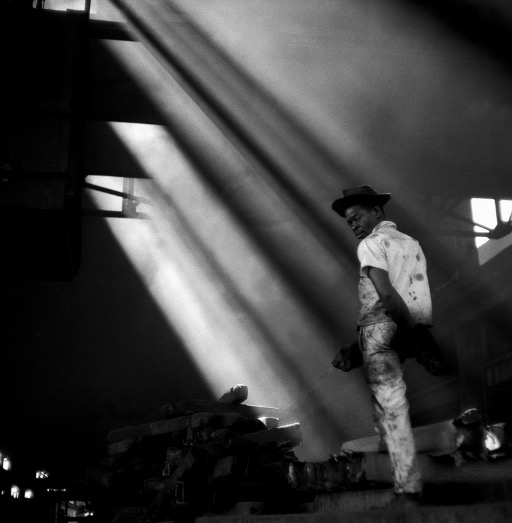 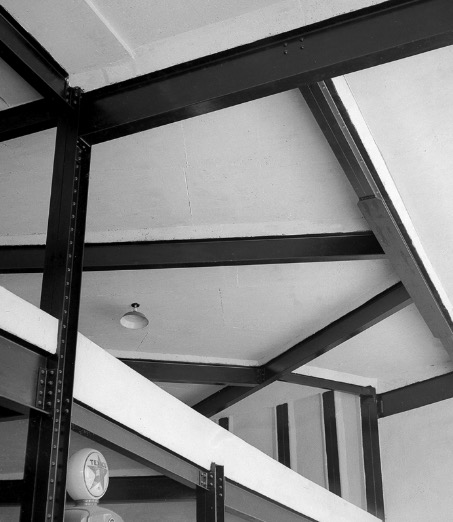 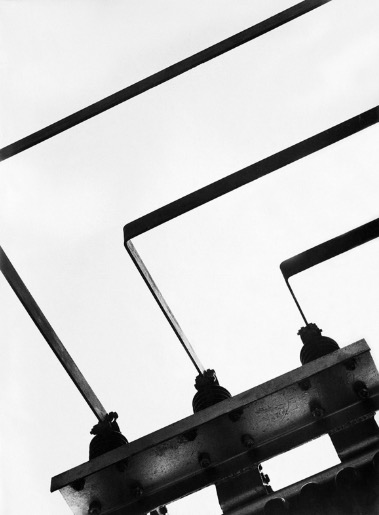 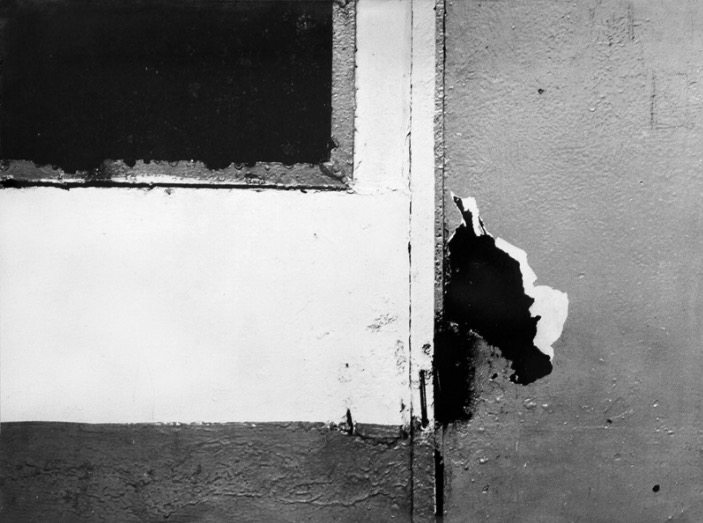 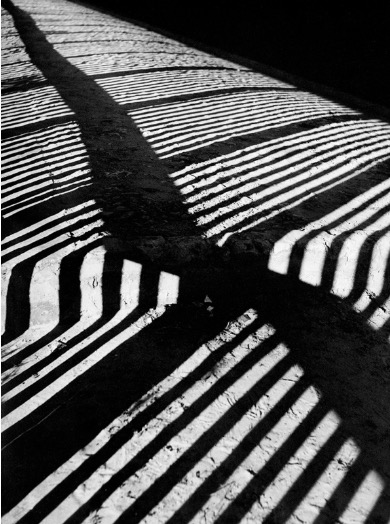 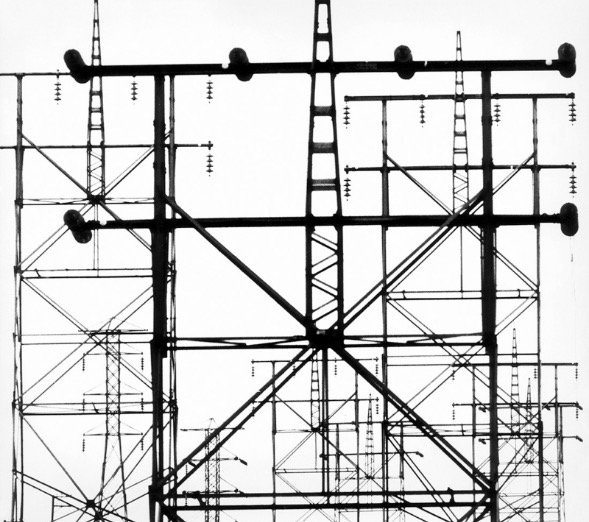 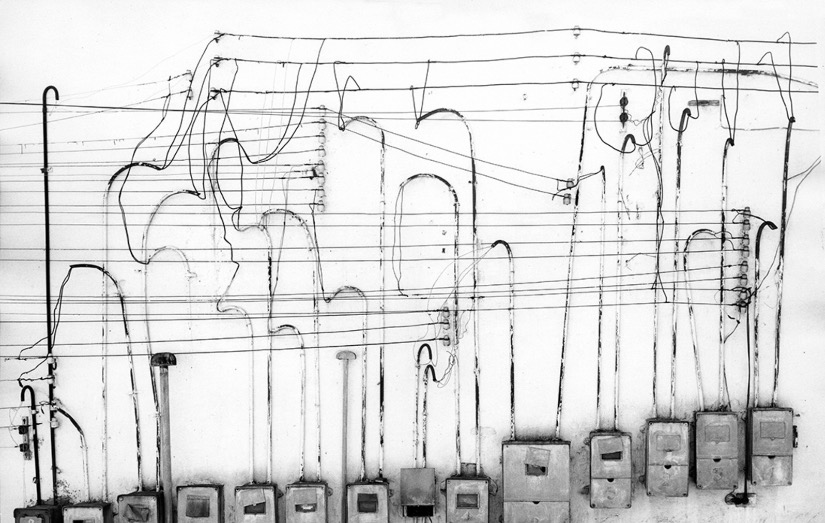 Growing up in a family of workers in the textile industry in Badalona, Spain, motivated Marcel Giró (1913-2011) to study at the Industrial School of Terrassa while working at the family factory. In the late 1940s, tired of living under the dictatorship of Franco, he moved to Sao Paulo, Brazil, where he fully dedicated his life to art and photography. Inspired by the Constructivism art movement and by Bauhaus masters Man Ray and Laszlo Moholy-Nagy, Giró started experimenting with shadows and geometry of space until opening his own photo studio, Estúdio Giró. Later on, he became one of the leading photographers of the country and an active member of Escola Paulista – an informal group of Brazilian architects and artists formed in the 1950s. The school was an opposition to the curvy architecture of Oscar Niemeyer and embraced concrete structures with rougher finishes.

Gallery Rocío Santa Cruz exhibits works by Marcel Giró and his wife Palmira Puig-Giró at The Photography Show presented by AIPAD (The Association of International Photography Art Dealers) from April 4 to April 7, 2019.