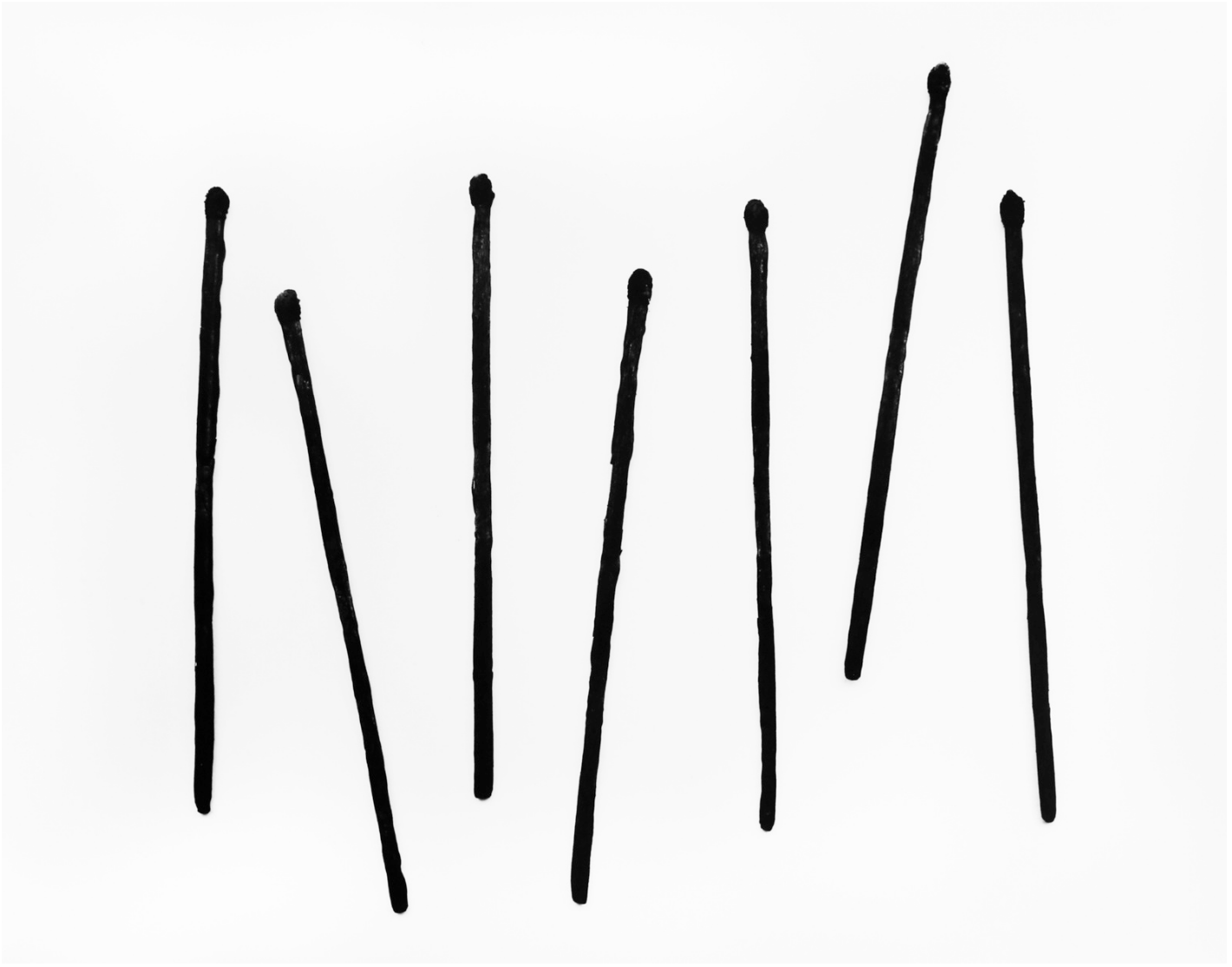 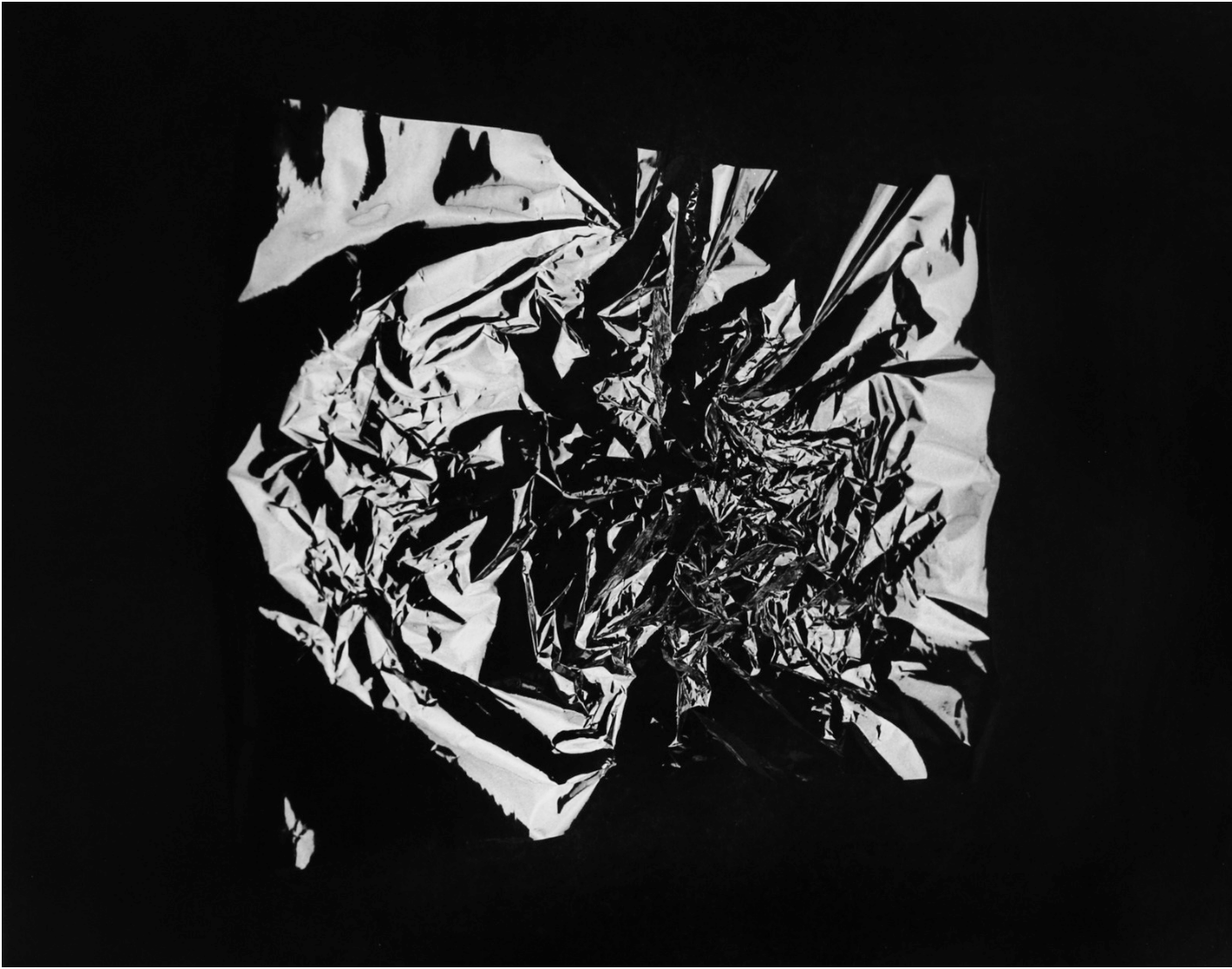 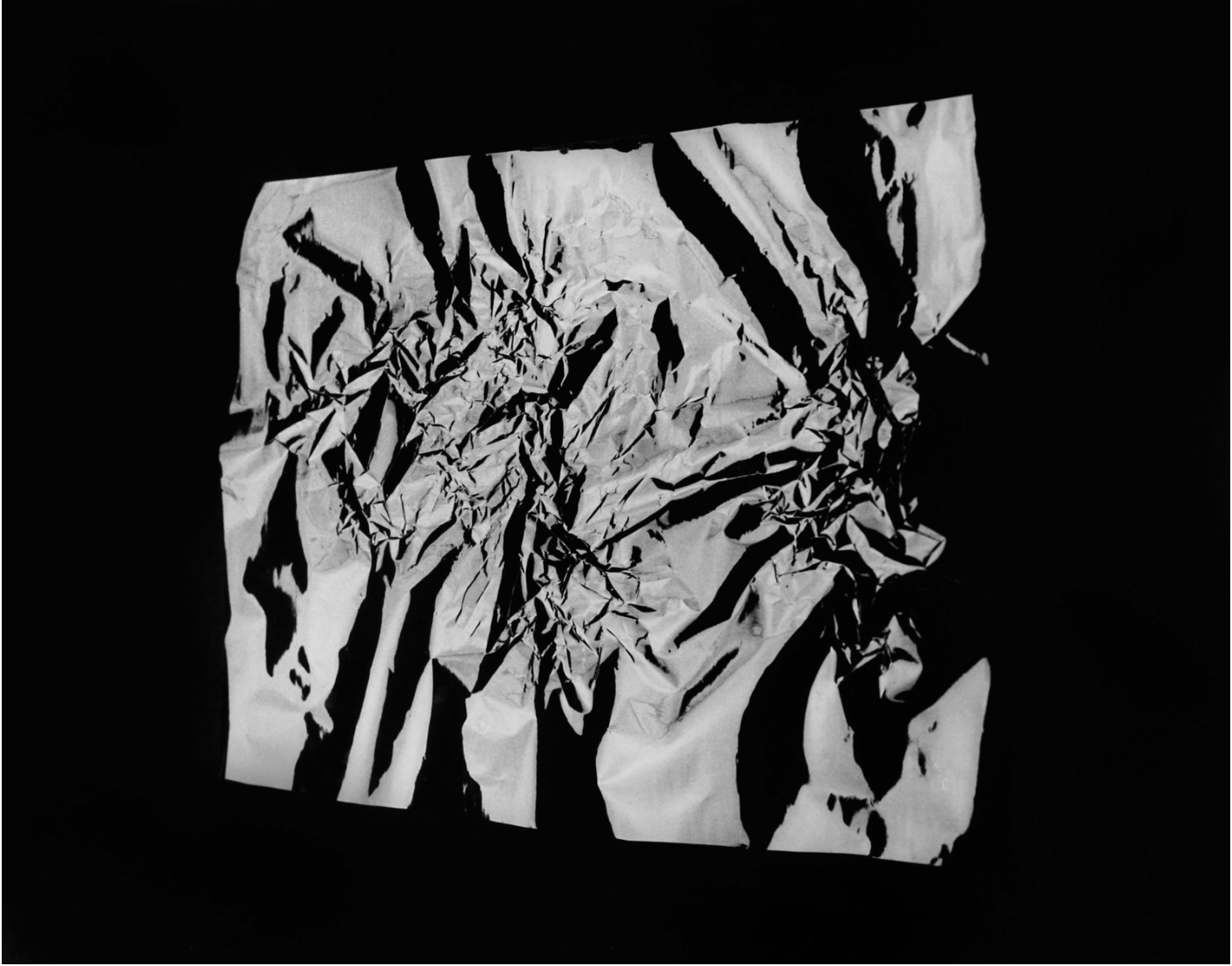 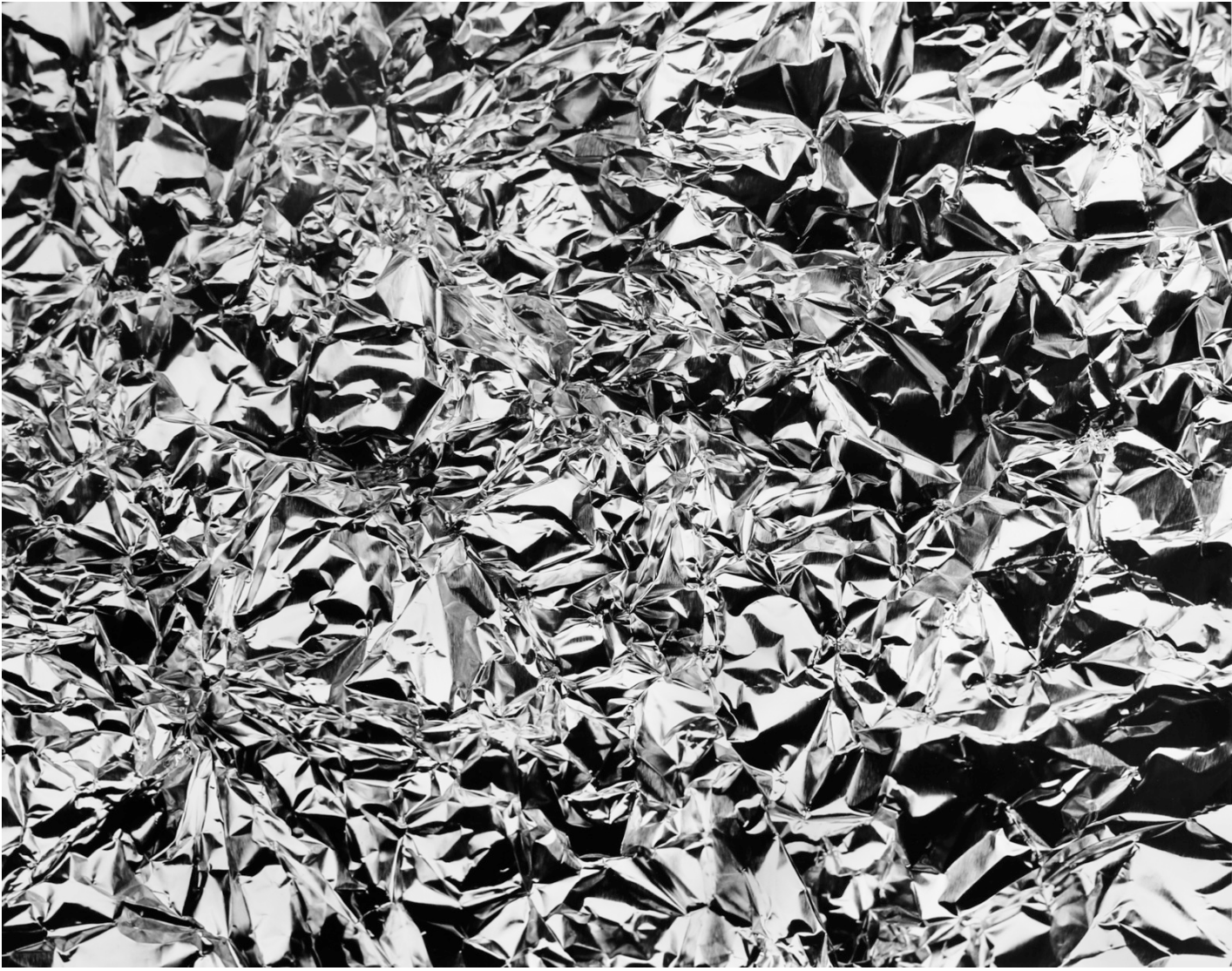 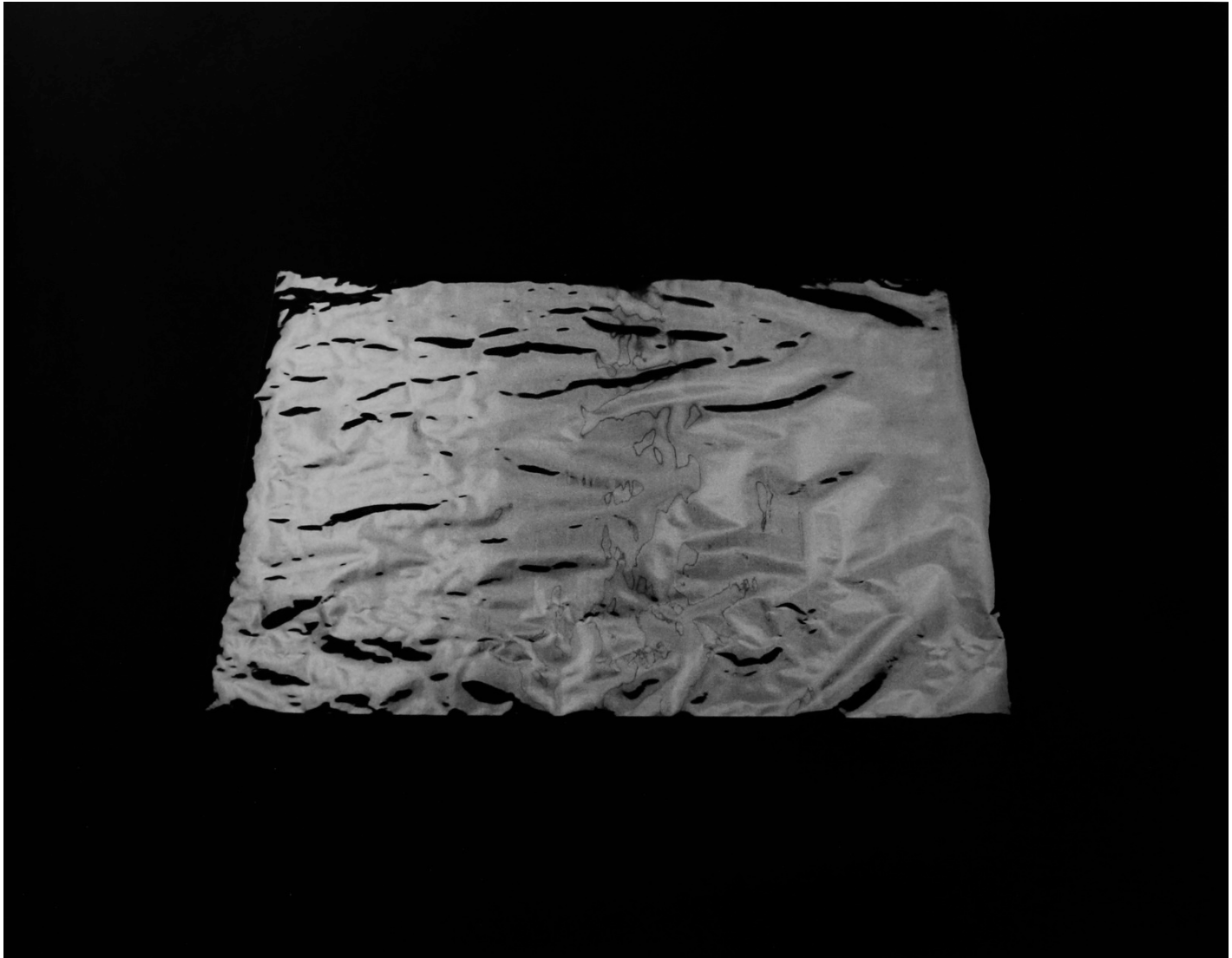 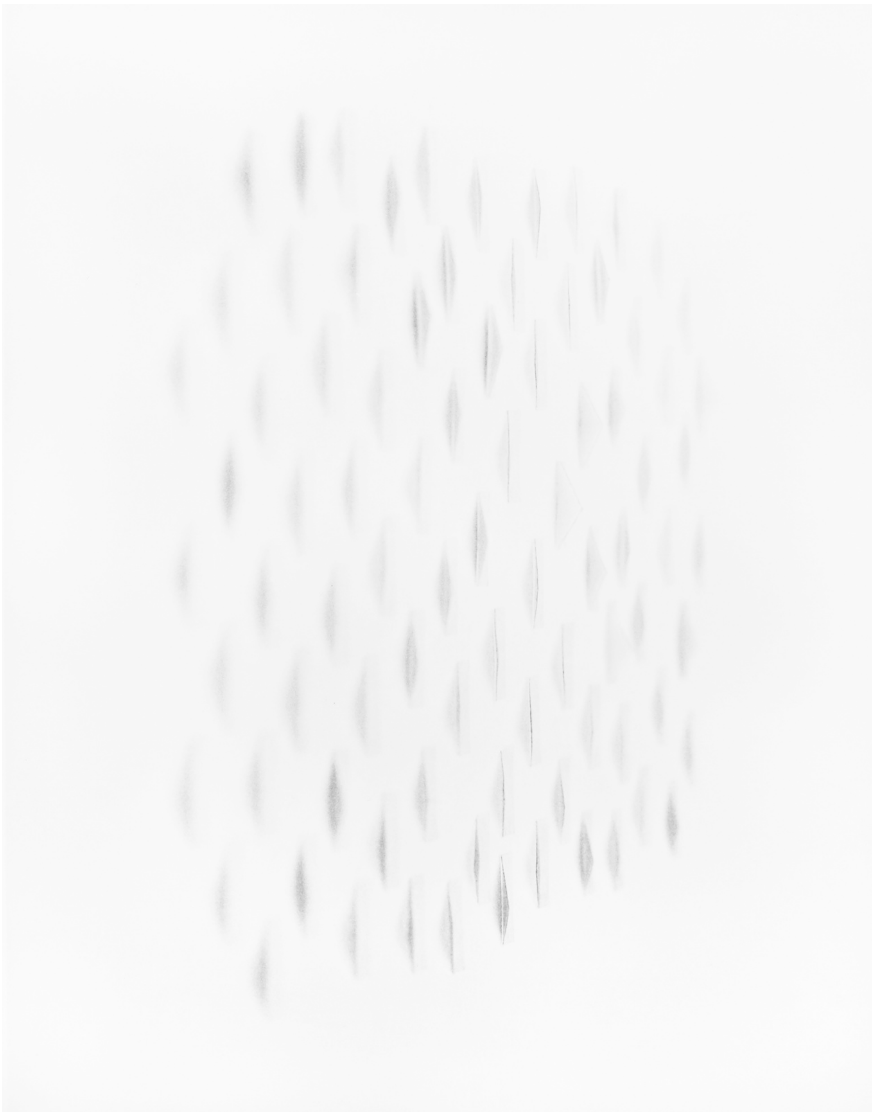 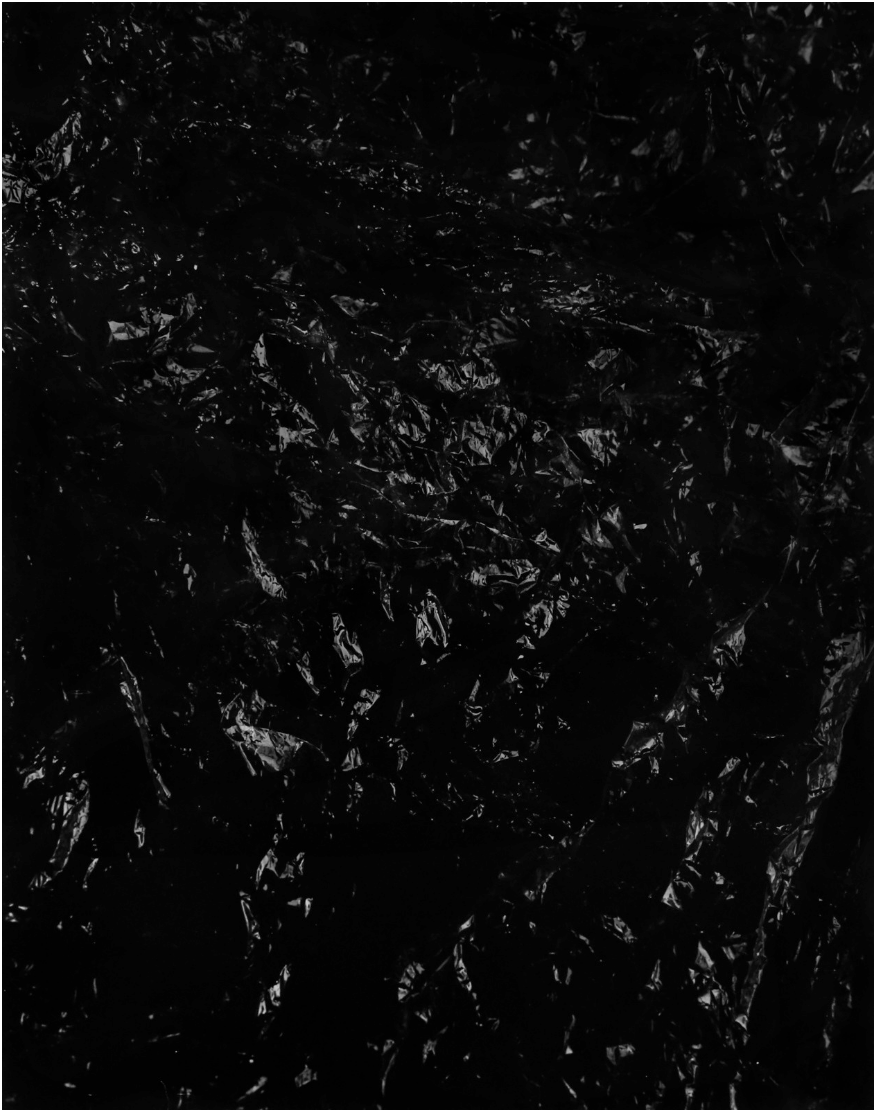 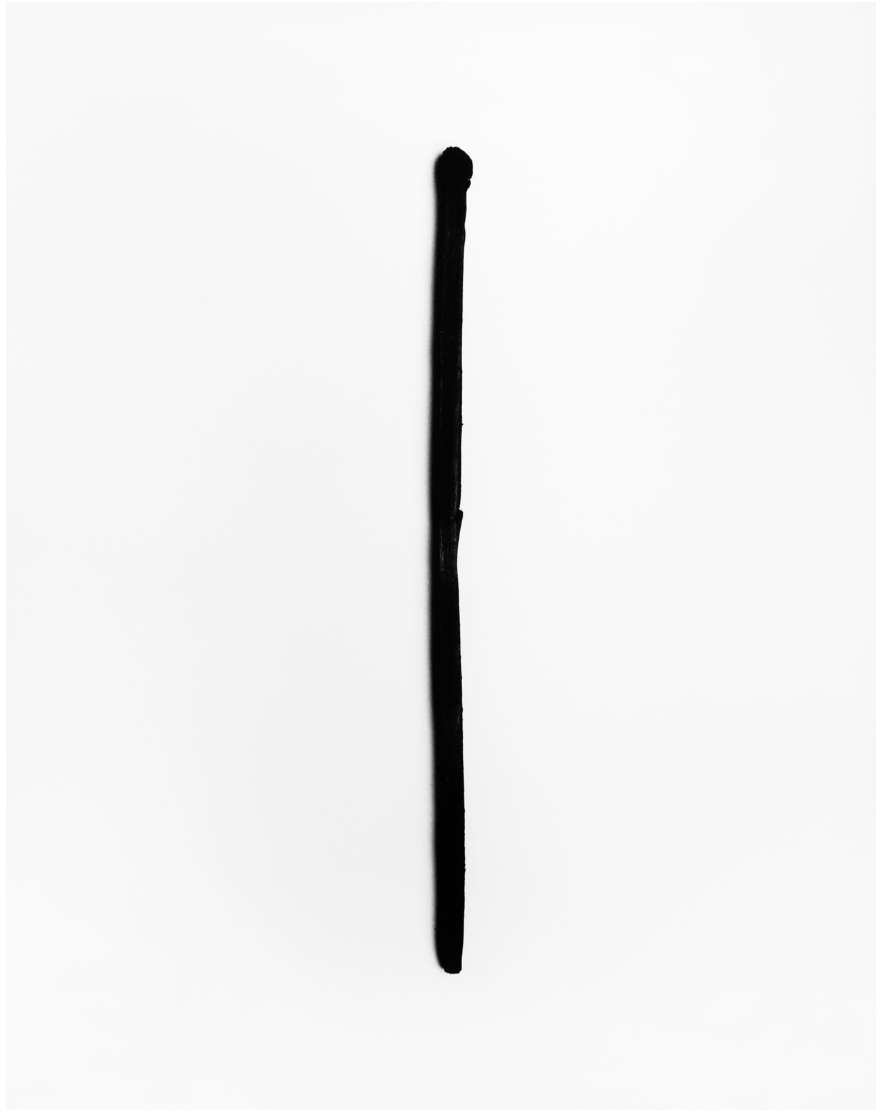 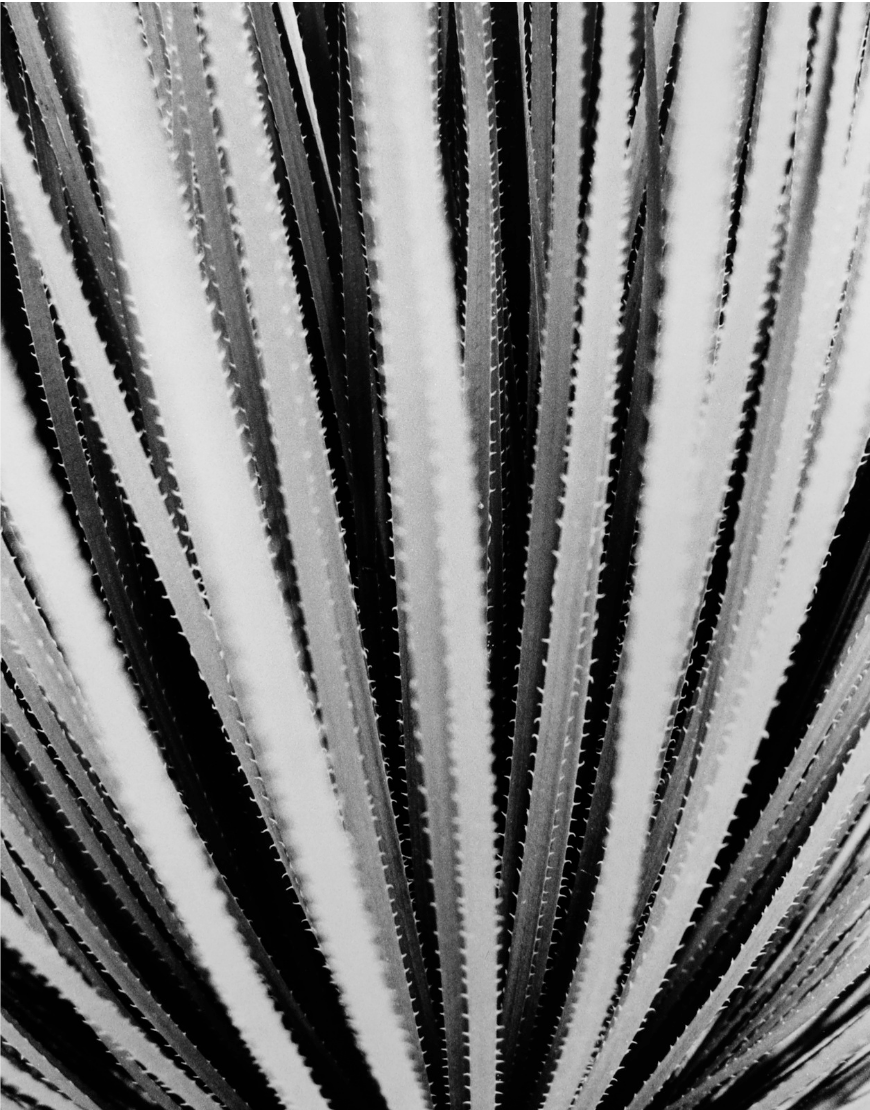 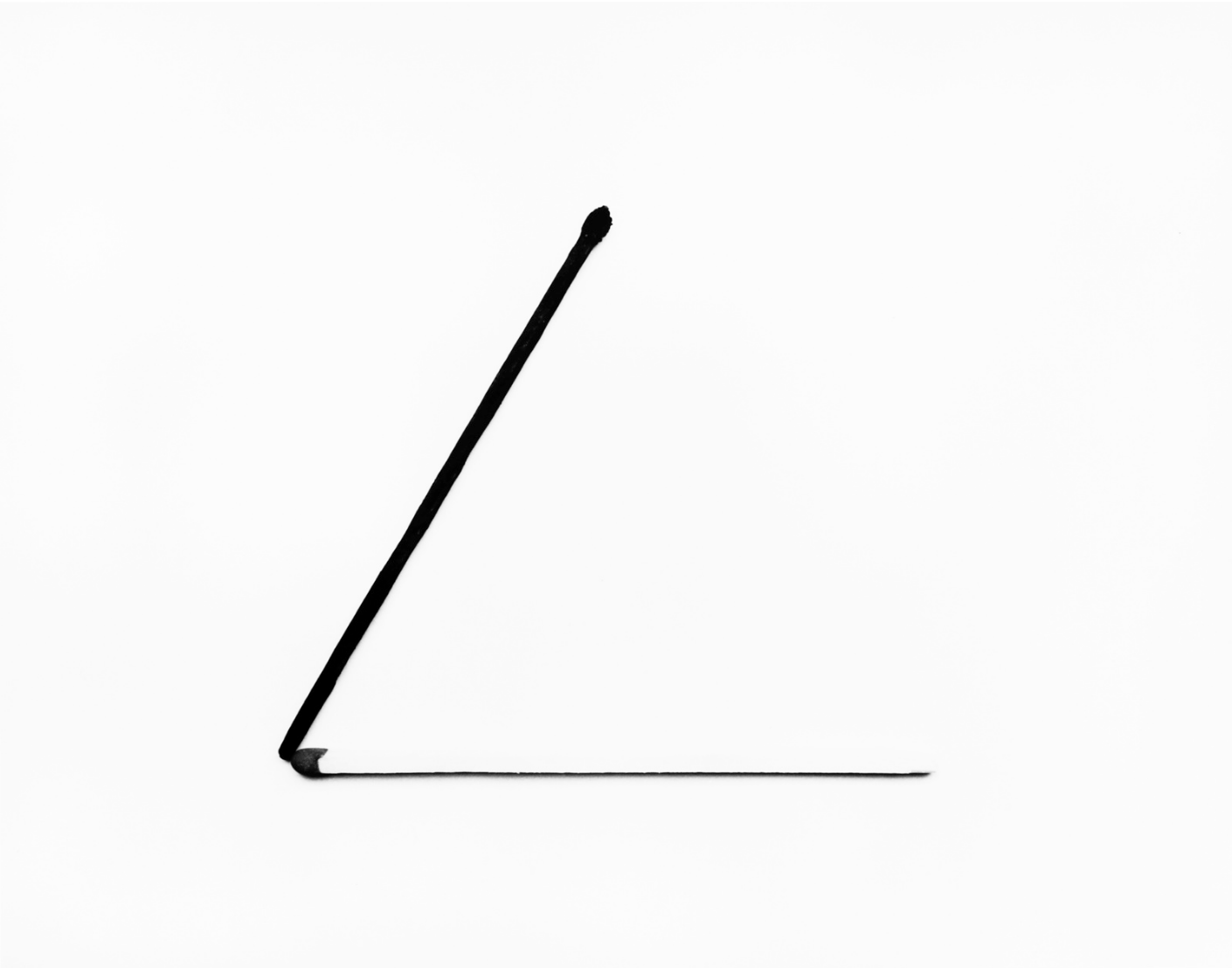 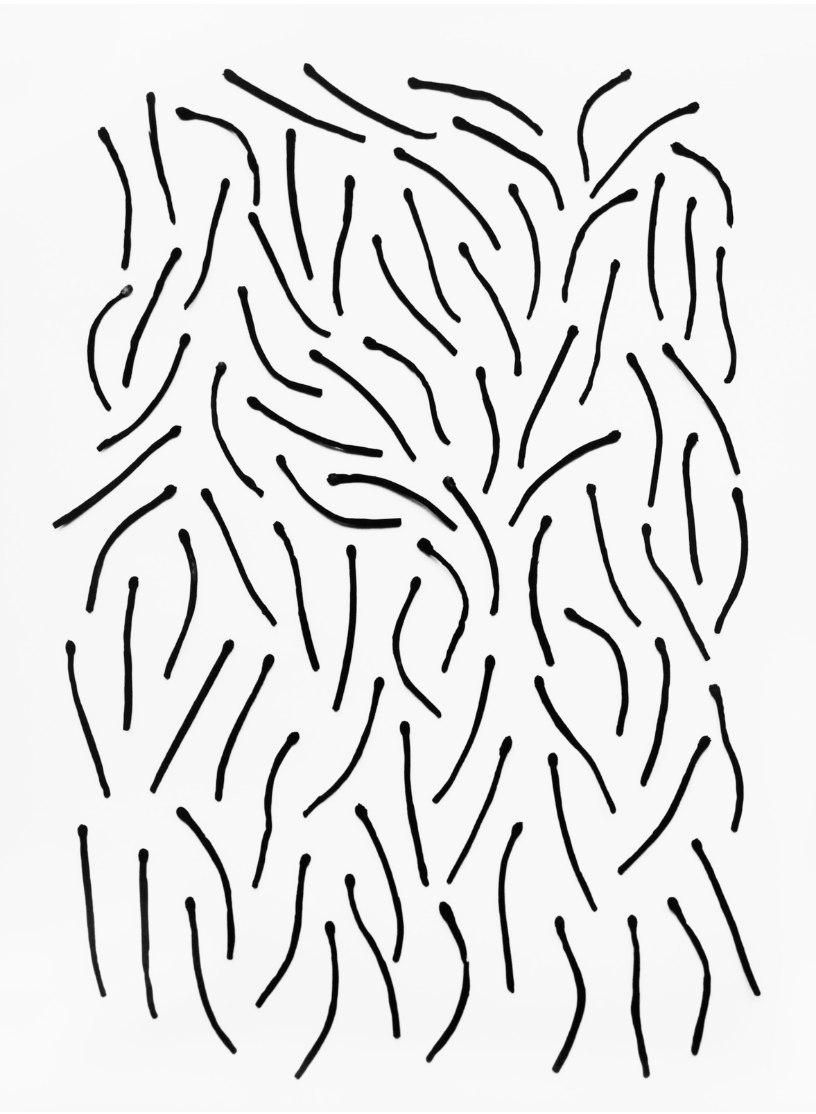 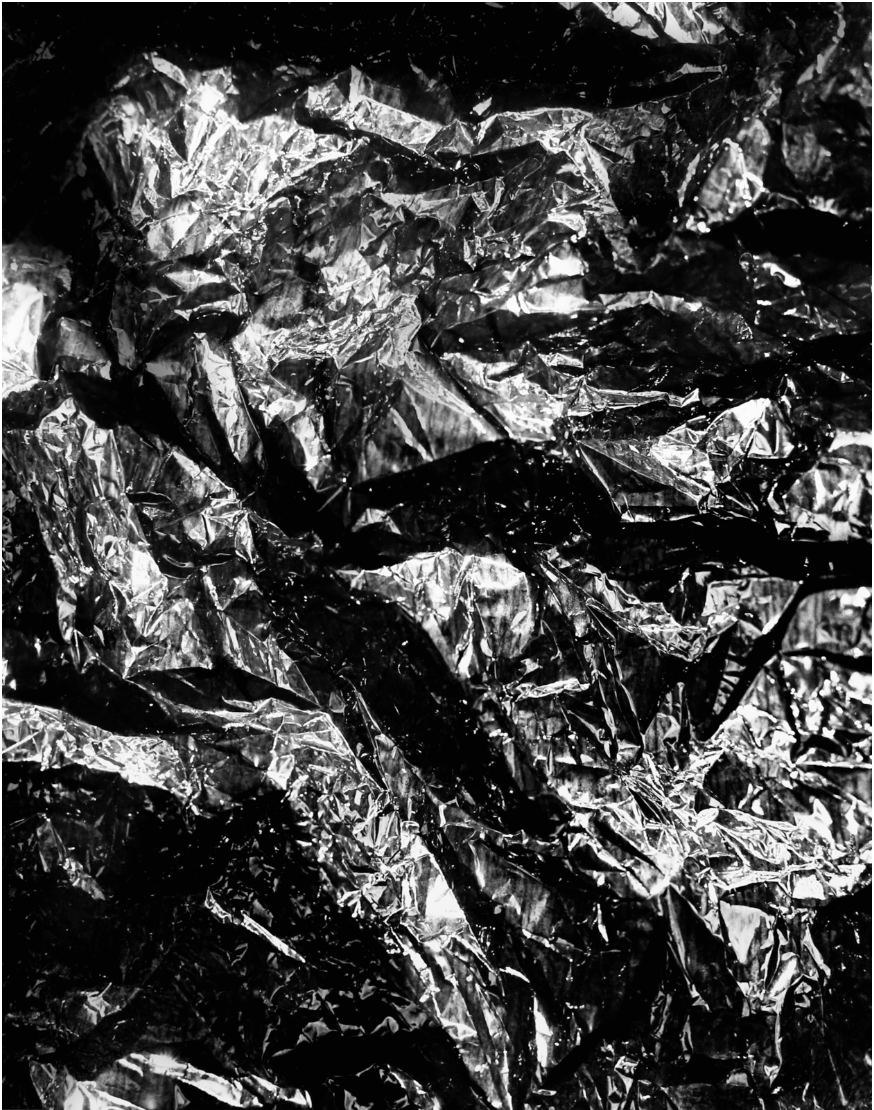 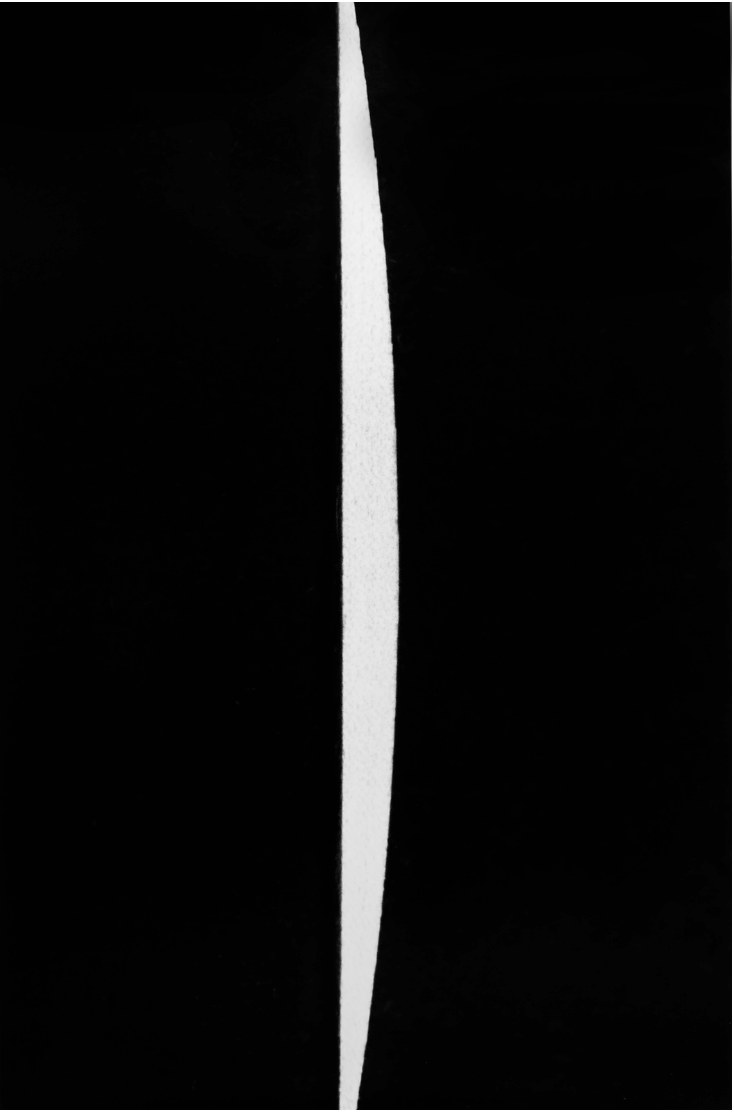 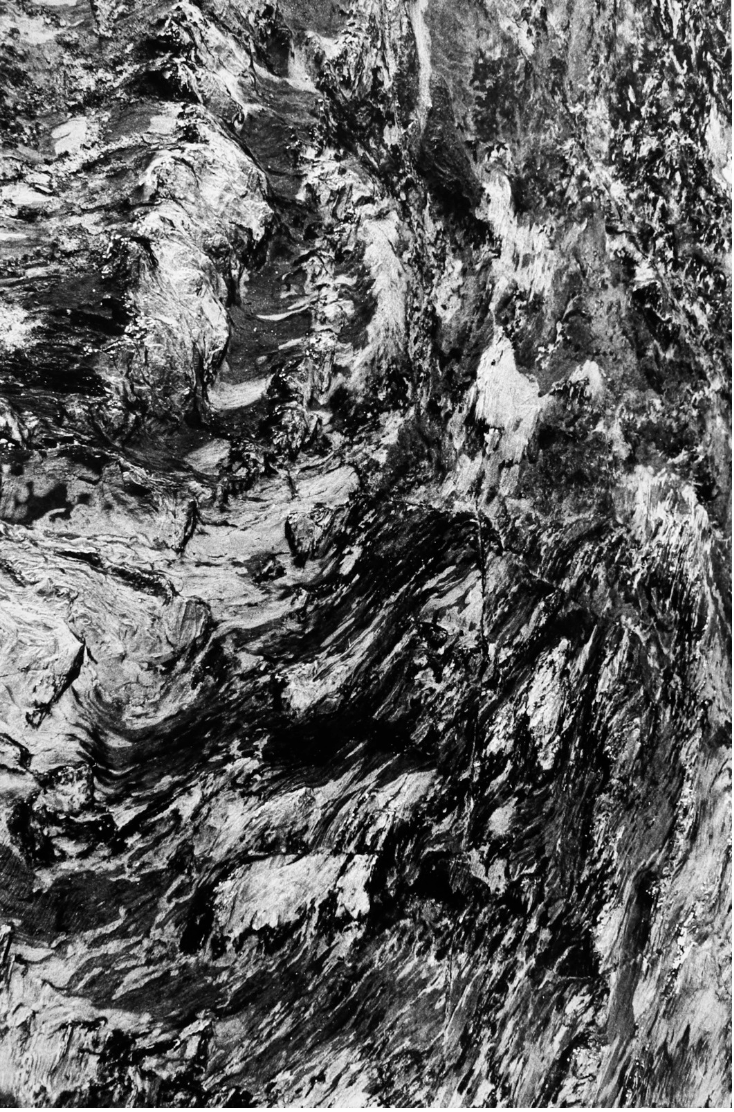 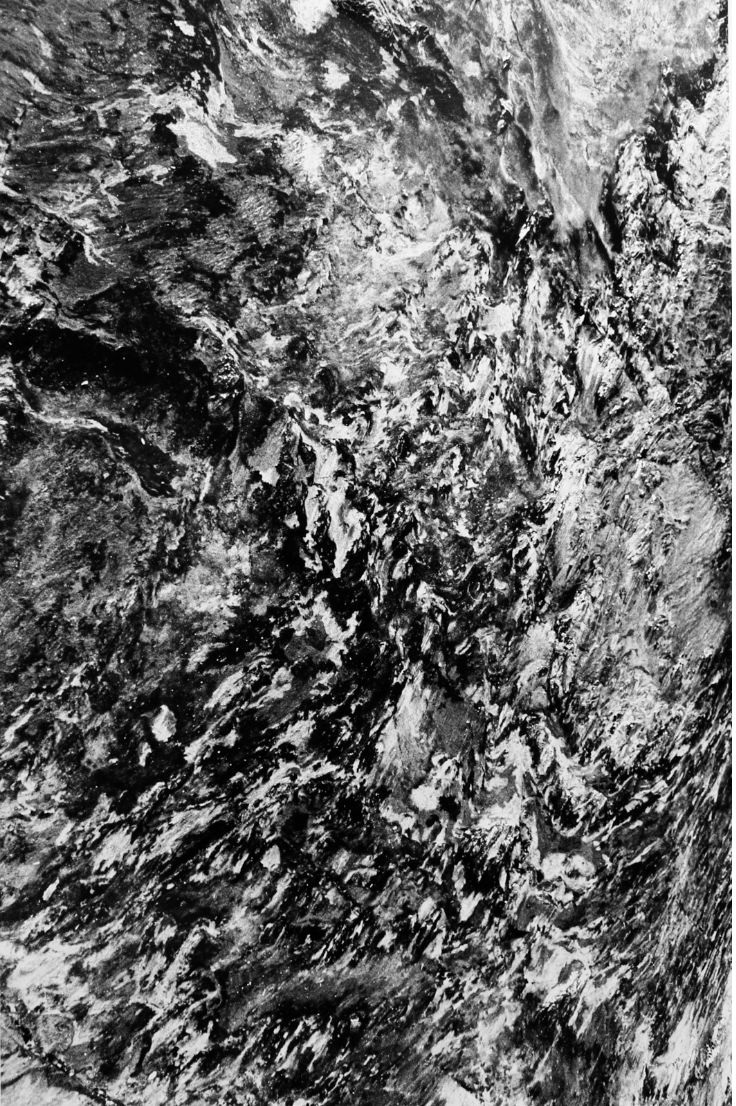 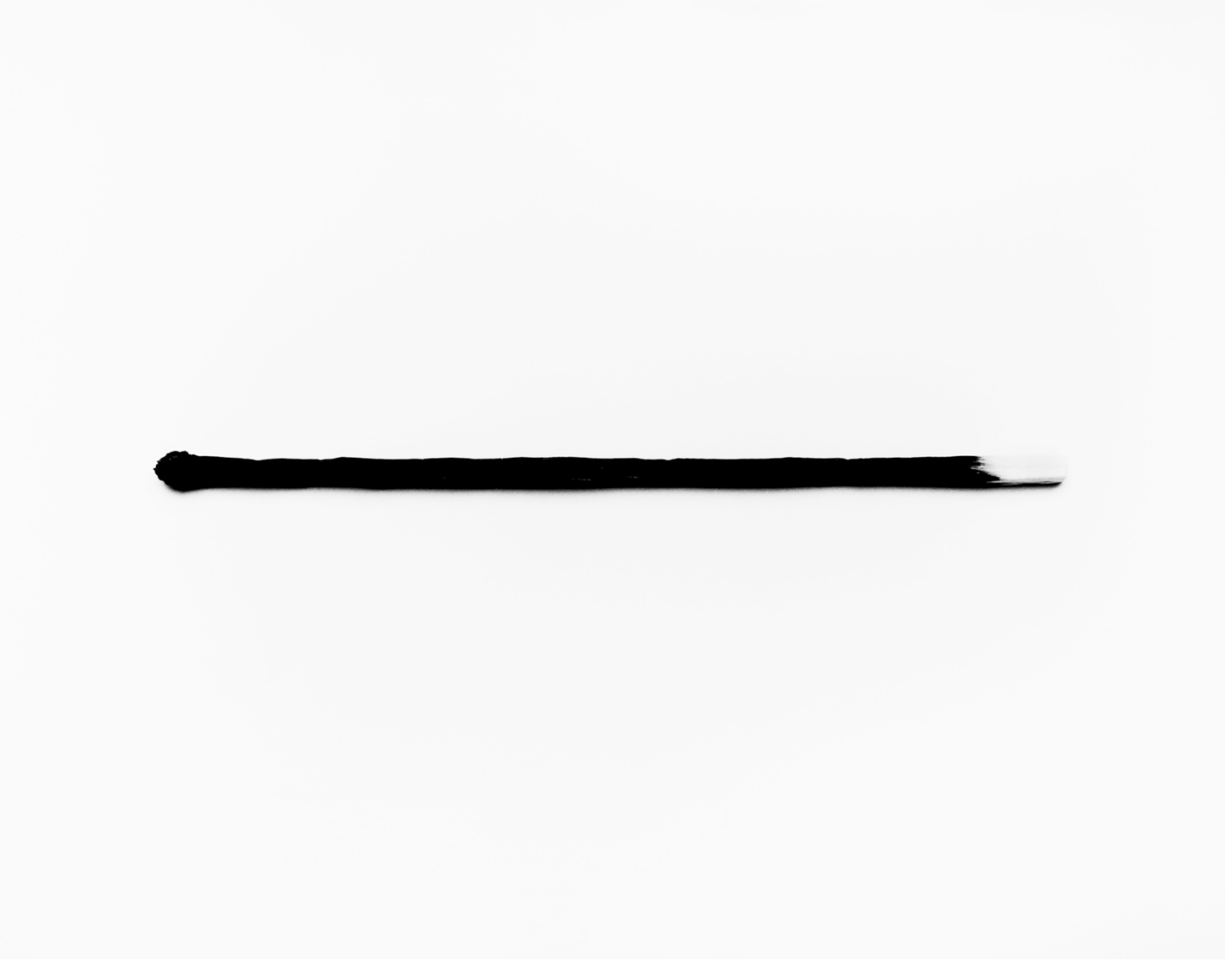 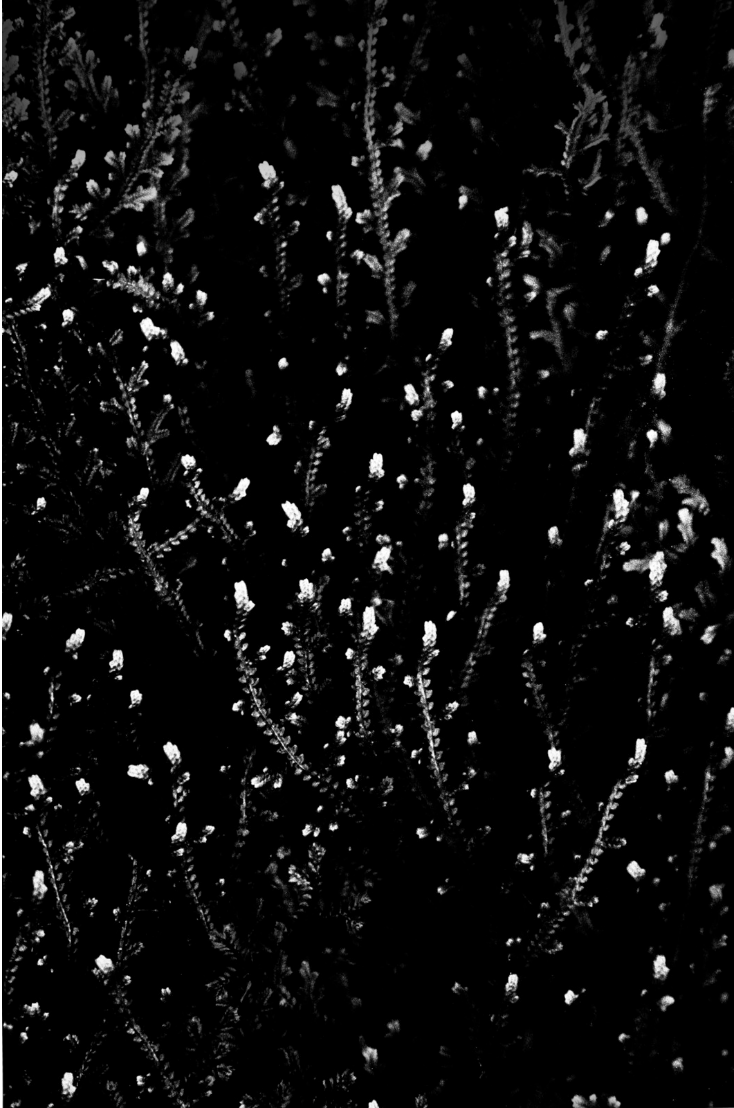 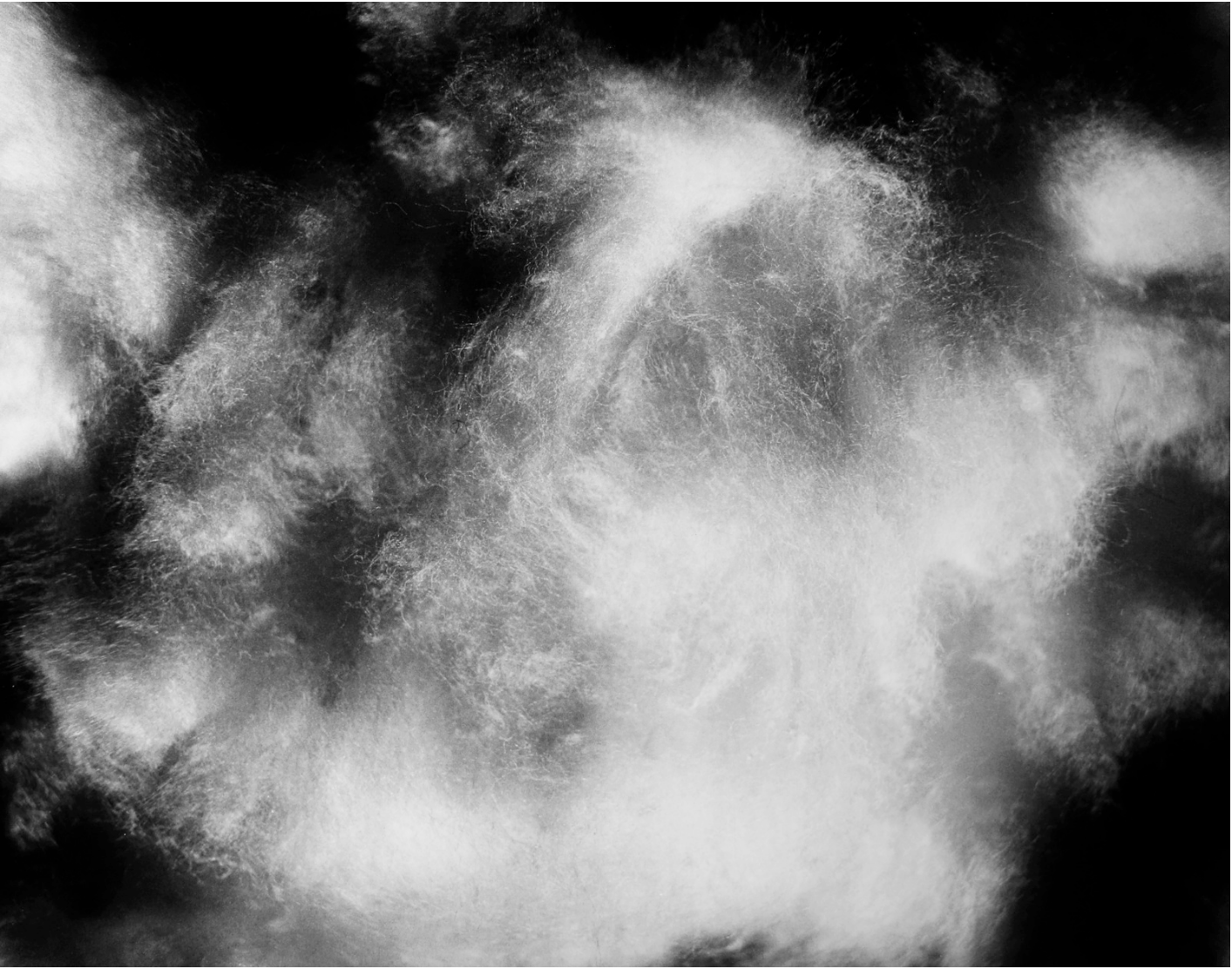 Rogier Houwen’s (b. 1992, the Netherlands) thoughtful approach to photography makes his work a rare gem in our society obsessed with everything fast and new. GUP interviewed Houwen, who has been represented by Kahmann Gallery since 2015, about his new project Slow Motion, which is a meticulous study of ordinary objects under extraordinary circumstances. Fascinated by a detail of a plastic bag in the dark or choreography of burnt matches, the artist invites the spectator to slow down and explore new ways of seeing the mundane by exploring a world of paradoxes, surrealistic thoughts, and optical illusions.

Could you describe the process of the creation of Slow Motion?

At the age of 18, I had my first encounter with the photographic process in the darkroom and I was hooked. I spent my time either venturing out with my camera or printing in the darkroom – collecting bits and pieces of visual experiences. Photography was a free ticket to study anything and became a tool with which I could use the outer world to explore my inner world.

Sometimes, at the peak of concentration, both worlds would merge into one. After six years of delving into the medium, I held a piece of paper in my hands and there it happened, the urge to print an image onto its surface vanished. The white rectangular object, which was as intimate as my toothbrush, became unfamiliar terrain. It was over between me and the photograph and surprisingly it was a liberating experience.

“For three hours a day, one month long, I focused on the piece of paper uninterruptedly”

As a response, I decided to leave the light-sensitive surface unexposed and use it as an object for concentration. For three hours a day, one month long, I focused on the piece of paper uninterruptedly. While I kept my focus on the empty white space, I became as empty and still as the object itself – experiences I couldn’t have possibly imagined occurred. This experiment was the starting point of Slow Motion in which I explore the layers between something and nothing, figure and abstraction. I became fascinated by this word: nothing. I repeated the paperexperiment and used the practice of concentration on other objects. During this process, once my mind became still, the objects appeared as abstractions and this is what I documented. That’s how this series came about.

Could you elaborate on your choice of portraying specific inanimate objects in Slow Motion?

The chosen objects were simply there, in my living room. Their simplicity attracted me. While observing them, my mind would attach many meanings to the objects. In a toothpick, for example, one can see the whole circle of life. The tree, once providing oxygen, is now displayed in the form of a little tool, stuck between teeth. The photograph of matches communicates my view on a collision of energies creating heat and fire. However, what fascinates me the most is that something goes beyond the meaning attached to it – an intangible experience that can only be achieved by mere concentration and patience.

Tell us about your inspiration and your references.

In order to keep the process as pure and simple as possible, I intend not to be influenced and just let it happen. Currently, music inspires me the most: classical, minimal and ambient. For me, sound makes it easy to go beyond logic and simply experience what is there, undisturbed by the interference of thought. While I was studying at the academy, I was inspired by all art forms and artists. Cinema, painting, dance, poetry, and performance in particular.

Do you think that the photographs from your project fall into the concept of aftermath photography? Like, when a photograph was not taken in action or during the event, but rather it comes late to the event and refers to it?

Yes and no. In a way, the photographs are a documentation of straight-forward, close observation, without post-manipulation. This observation I see as an event itself. But then, the appearance of the photographed is often almost ungraspable and thus detached from a certain frame or event. Through the experiments, I realised that, when focusing on an object for an unusual timespan, it is possible to see beyond the frameworks of memory and this is what fascinates me. For instance, if we concentrate long enough, silence the body, mind and emotions, something indescribable happens: something people tend to call abstract, for it can not be understood, it can only be experienced. Like one will only know the scent of a flower by smelling and not by somebody else trying to explain to you what it smells like.

“When focusing on an object for an unusual timespan, it is possible to see beyond the frameworks of memory”

The photographs of this project are reminders of that; even a toothpick can be a means for unexpected experience and realisation. Coming back to the question, the photographs are rather about the direct experience of observing them than they are representations of an action or event. So yes, in that sense the project fits into the concept. I responded with yes and no because they don’t come late to an event either. Maybe they are just events themselves, present, as mirrors for the spectators. I like that idea.

To what extent does the absence of people in the abstract photographs of your series Slow Motion, in their failure to deliver a possible connection to the event or memory, create space for interpretation and possibility of extension of the event?

The title Slow Motion is referring to an attentive state in which everything simply is. There is no meaning, no words, nothing to be judged, no attachment; just presence. Since the abstractions are, in most cases, unfathomable for the intellect, there is plenty of space for interpretation and this is indeed an invitation to slow down and be absorbed into an attentive state. The mind, wanting to understand is being set aside because there is nothing to be understood. From this perspective, the photograph has the ability to function as a tool that challenges the viewer to let go of the urge to grasp. The event is a dance between abstraction and the spectator.

I enjoyed seeing people’s physical reactions when they viewed my work at the Haute Photographie 2019. In less than a second, decisions were made: some seemed to be confused and therefore fascinated, others seemed to be confused and therefore frustrated, some looked away immediately and others were carefully taking in the objects of not-knowing, enjoying the minimalism.

“I am playing with the idea that photography has the ability to invite people to explore beyond thinking, meaning and reasoning”

Photography to me is about reawakening attentiveness, it’s like the photographs are trying to say, ‘hey, look at this, don’t forget, remember?’ In the project Slow Motion, I am playing with the idea that photography has the ability to invite people to explore beyond thinking, meaning and reasoning. Precisely because I experience a great possibility in this myself, all I try to do is share. In the same way, one tries to sell a beer to a friend because it gives a pleasant feeling, I am trying to sell stillness for the same reasons (laughs). For me, this is all play, experiment, development, exploration: something we can use in order to enhance our perception.