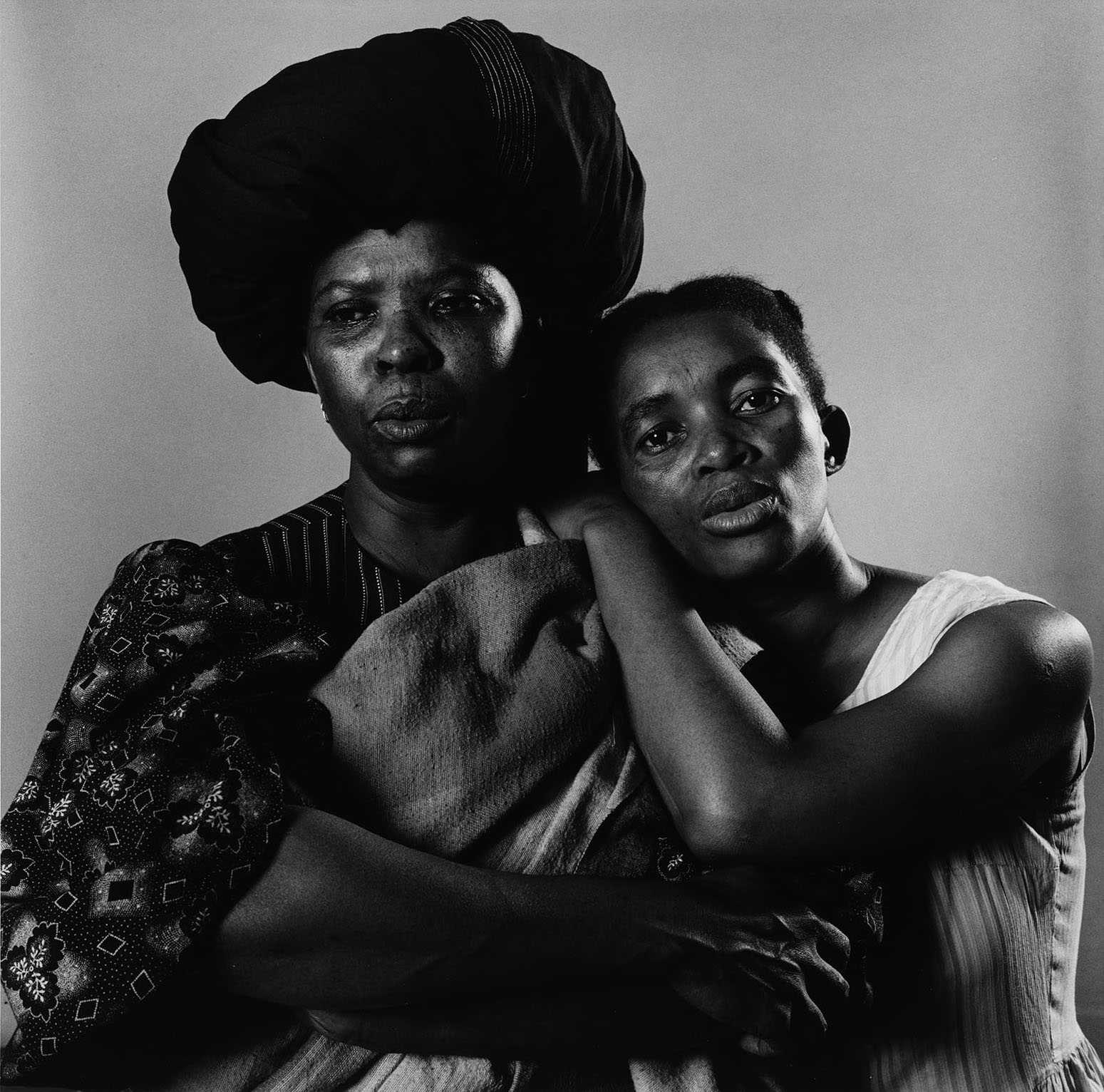 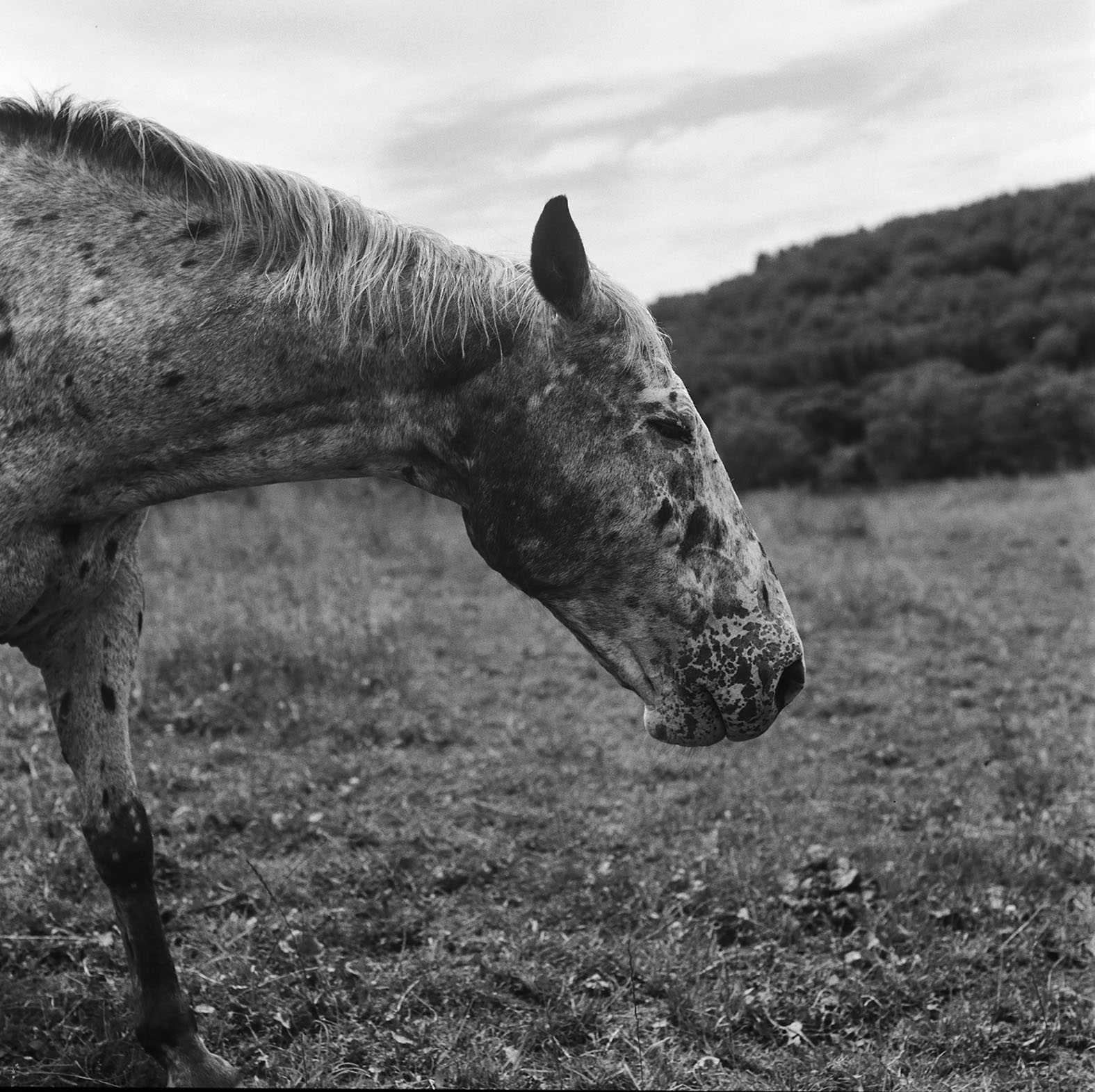 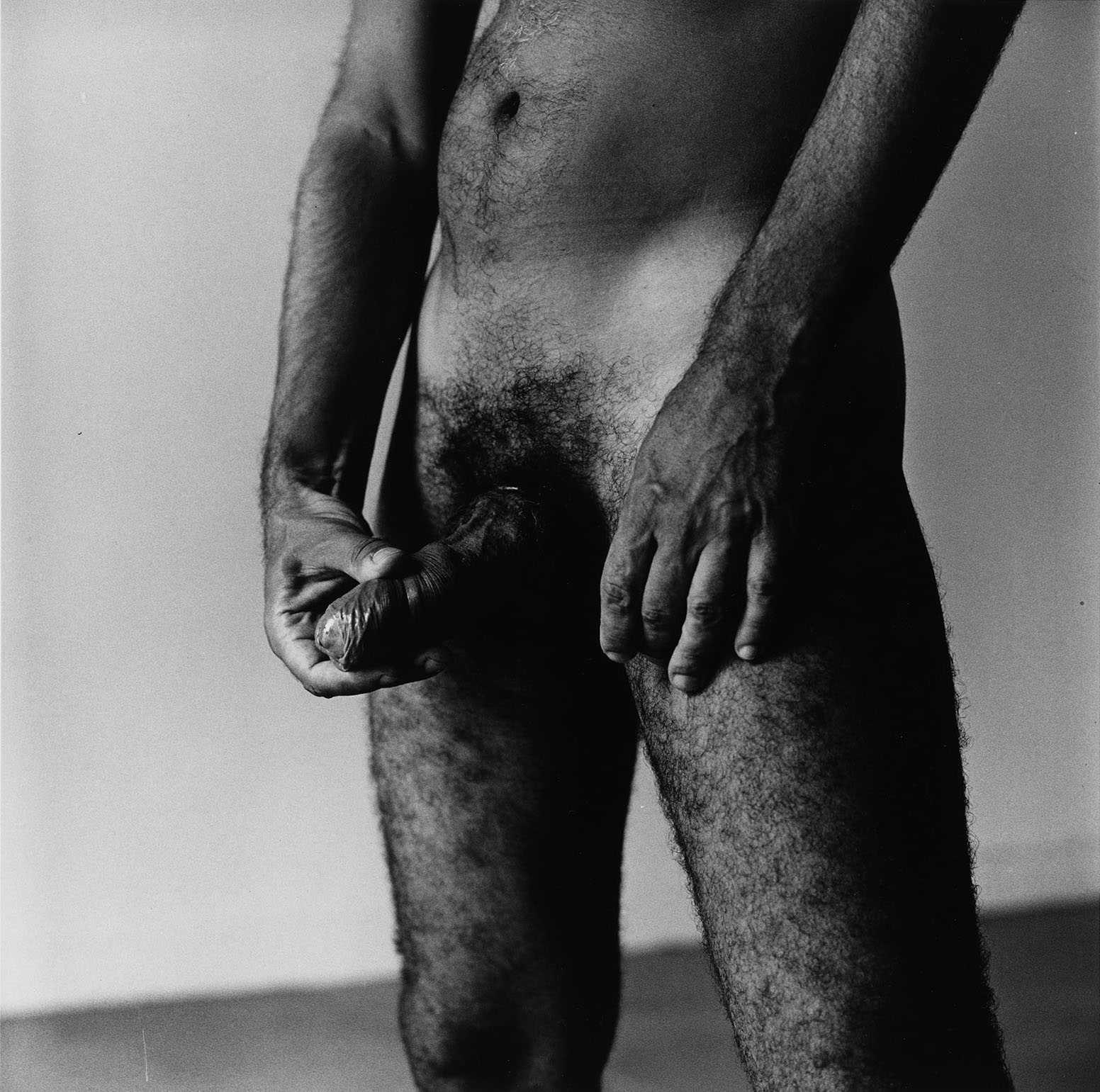 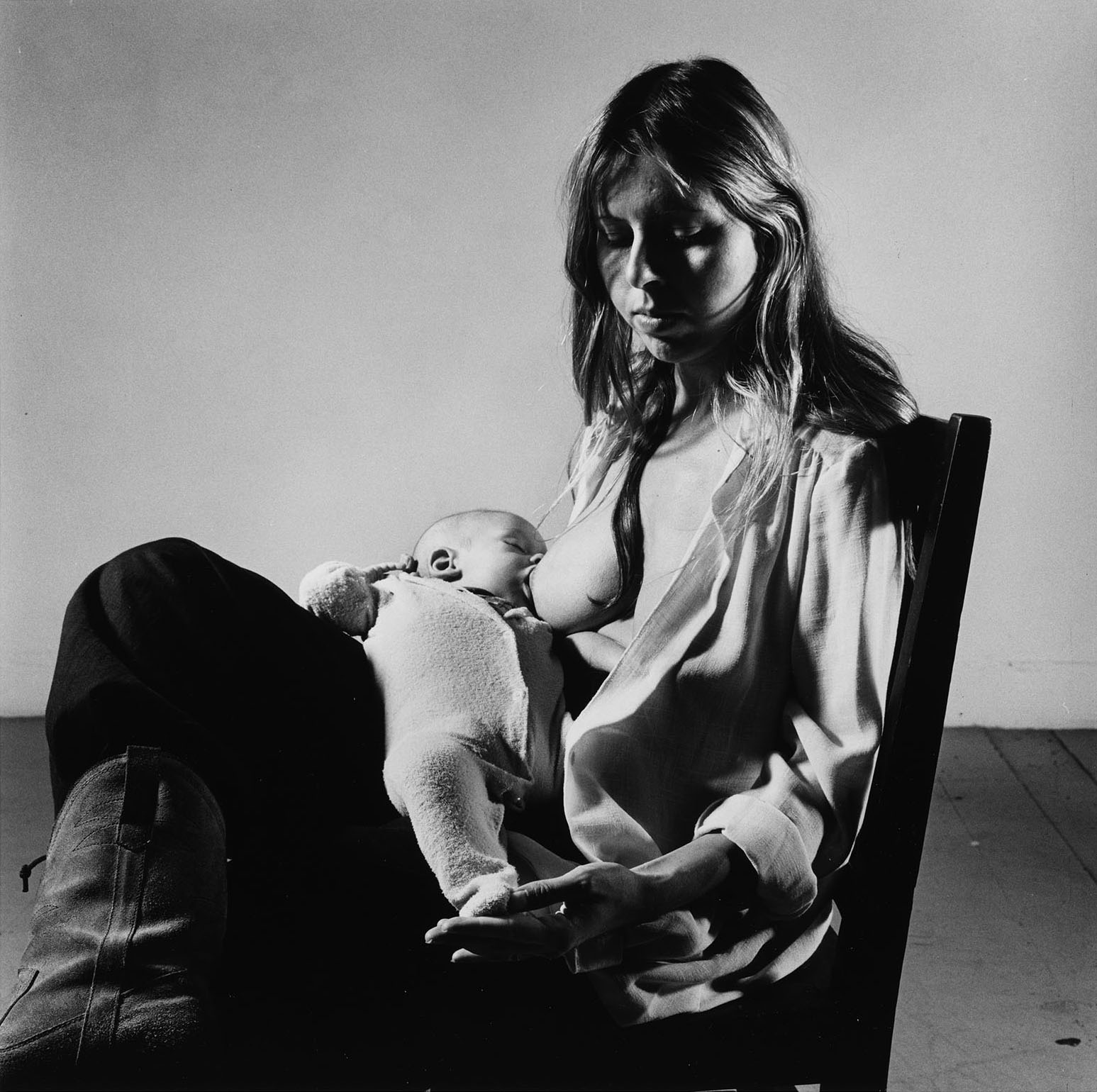 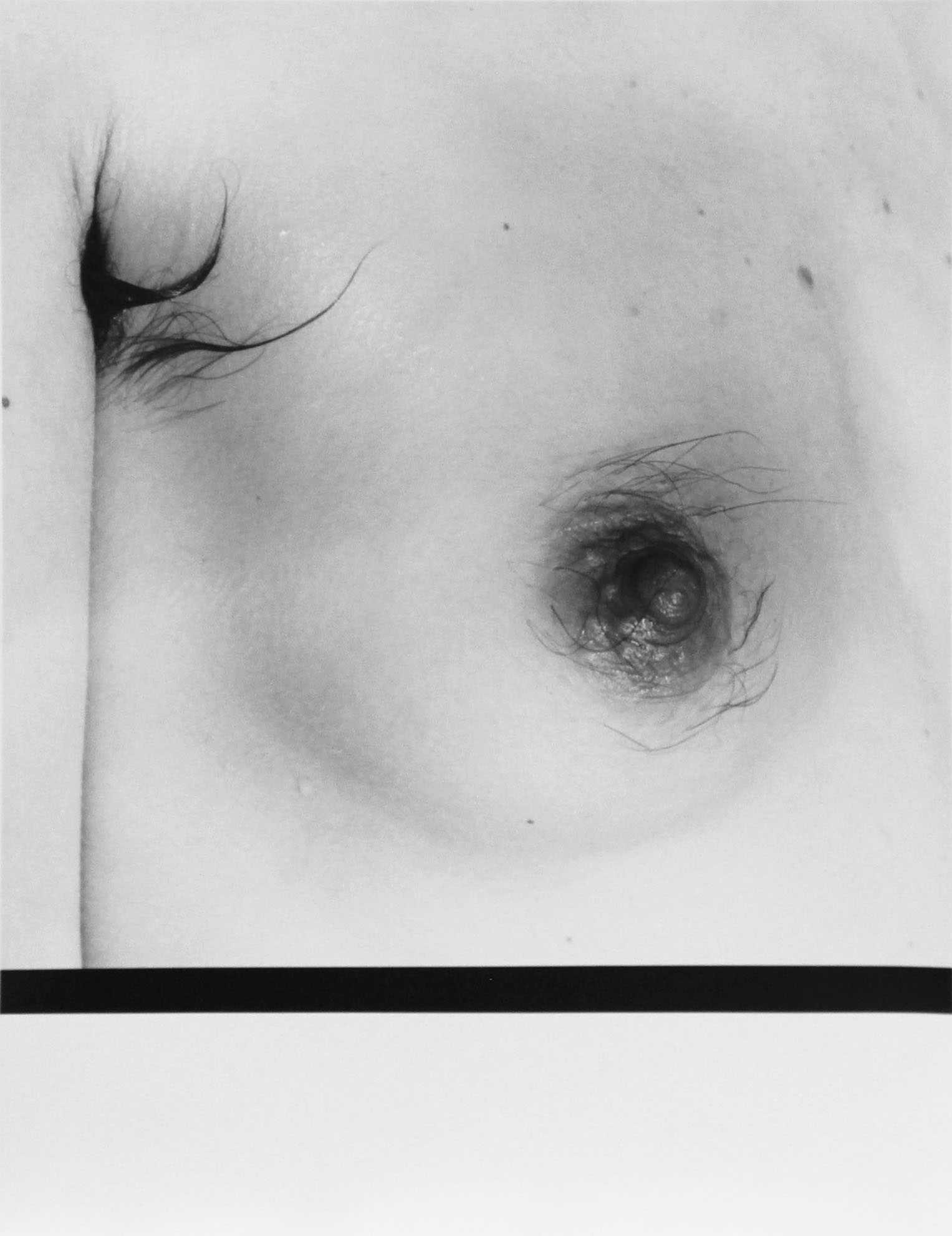 The Shabbiness of Beauty 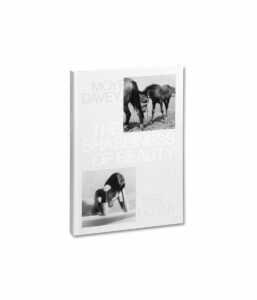 On the initiative of Galerie Buchholz in Berlin, Canadian artist Moyra Davey (b.1958) was invited to curate the archive of the late American photographer Peter Hujar (b. 1934-1987). To correlate with her own practice, she categorized his work into clusters such as NYC, animals, water, and bodies while picking photographs that were rarely shown before. In response to the selection she made, she began photographing and exploring the tensions between humans and animals, cityscapes, and rural areas. Suddenly, a collaboration in the form of a book – ‘The Shabbiness of Beauty’ – was born.

The Hasselblad medium format and mostly black-and-white photographs create a deep dialogue among each other. While Hujar’s works are signified with haptic qualities and incredible depth that make his images close to hypnotic, Davey’s are highlighted with a post-modern feel and immersive characteristics. Despite their slight differences in appearance, one is compelled to compare and search for the authorship of each image but by further flipping the pages, one starts to see the book as one unique collection – each image affecting each other – in symbiosis.

Hujar’s oeuvre is signified with sharp focus and crystalline lighting. Davey tends to delve into the greys and less sharpness. Through the sequence, the viewer is still left confused about whose image is which but, in the end, it doesn’t really matter…

A large part of the publication consists of portraits of animals, particularly, chickens, dogs, and horses. Hujar is known to have communicated with the animals prior to photographing them. Strangely, they are consistently still and captured in a state of thoughtfulness, portrayed in a human-like way. As Davey explains herself in the accompanying text of the publication: “His horses and cogs and dogs peer into the lens as though hypnotized, sometimes in pairs, and there is an immobility to these images that is truly novel, as animals don’t hold still, except for Hujar…” Ranging from farm animals in rural Pennsylvania to poultry in Key West, Hujar’s photographs always seem to capture their soul, having a piercing effect on the viewer.

When considering the portrayal of people, Hujar tends to leave the black border of the negative in the frame, as a sort of honest proof of the medium and its differentiation from other forms of expression. His depiction of bodies is directionless, leaving space for the people to position and express themselves freely, to show their true inner selves. Channelling Hujar, we get this feeling from Davey’s photographs as well. The bodies are sensual and vulnerable, captured when their minds are wandering.

Besides photographs, inside ‘The Shabbiness of Beauty’ can be found four texts. The introduction is written by Eileen Myles who poetically compares the artists’ works from which the title of the book was taken. Within the sequence, we find Hujar’s letter to his lover and well-acclaimed artist David Wojnarowitz in which he describes the New Year’s Eve of 1984 to him. Concluding the book are texts by Davey who comments on this one-of-a-kind collaboration, and lastly, Stephen Koch (director of The Peter Hujar Archive) elaborates on Hujar’s letter and how his style of writing is reflective of his personality. These traces of Hujar, as presented through his photographs, texts, and the narration of others, gives this body of work a whole new life.

‘The Shabbiness of Beauty’ is a title that requires one to come back. It merges the old with the new to create something unearthly. Through its ambiguity of authorship, one gets a glimpse of harmony and communion that is rare to see. Giving it multiple looks and traversing mere comparison, we begin to witness the shabby elegance of it all.

Peter Hujar originally started as a commercial photographer and later focused only on his personal works – his signature black and white portraits. In 1987 he died of AIDS-related pneumonia. Only after his passing, his works have been widely recognized and is now referred to as “one of the major American photographers of the late twentieth century.”

Moyra Davey is a New York City-based multidisciplinary artist working across the media of photography, video and writing. Her projects have been exhibited in MOMA, Solomon R. Guggenheim Museum and Kunsthalle Basel, among others.