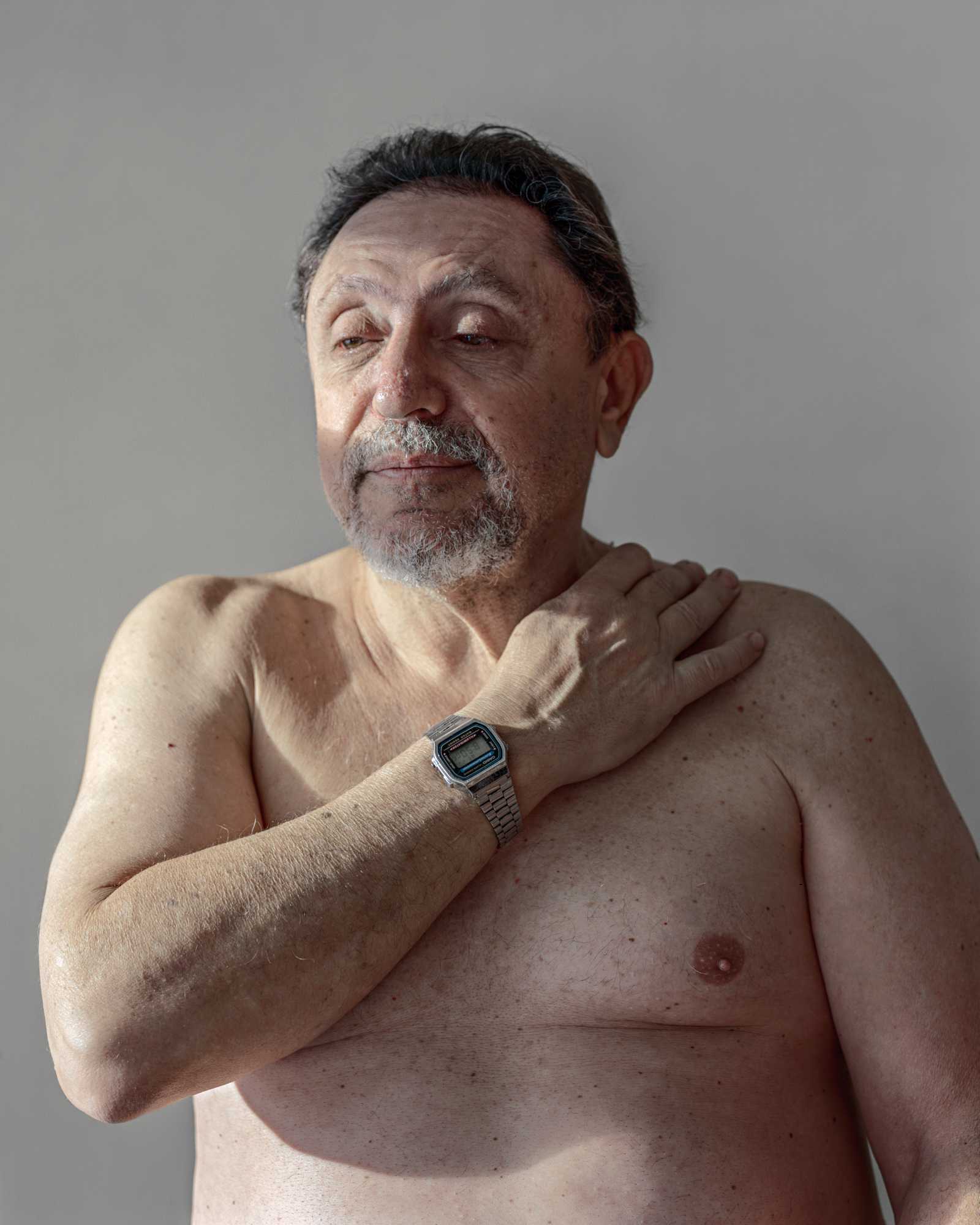 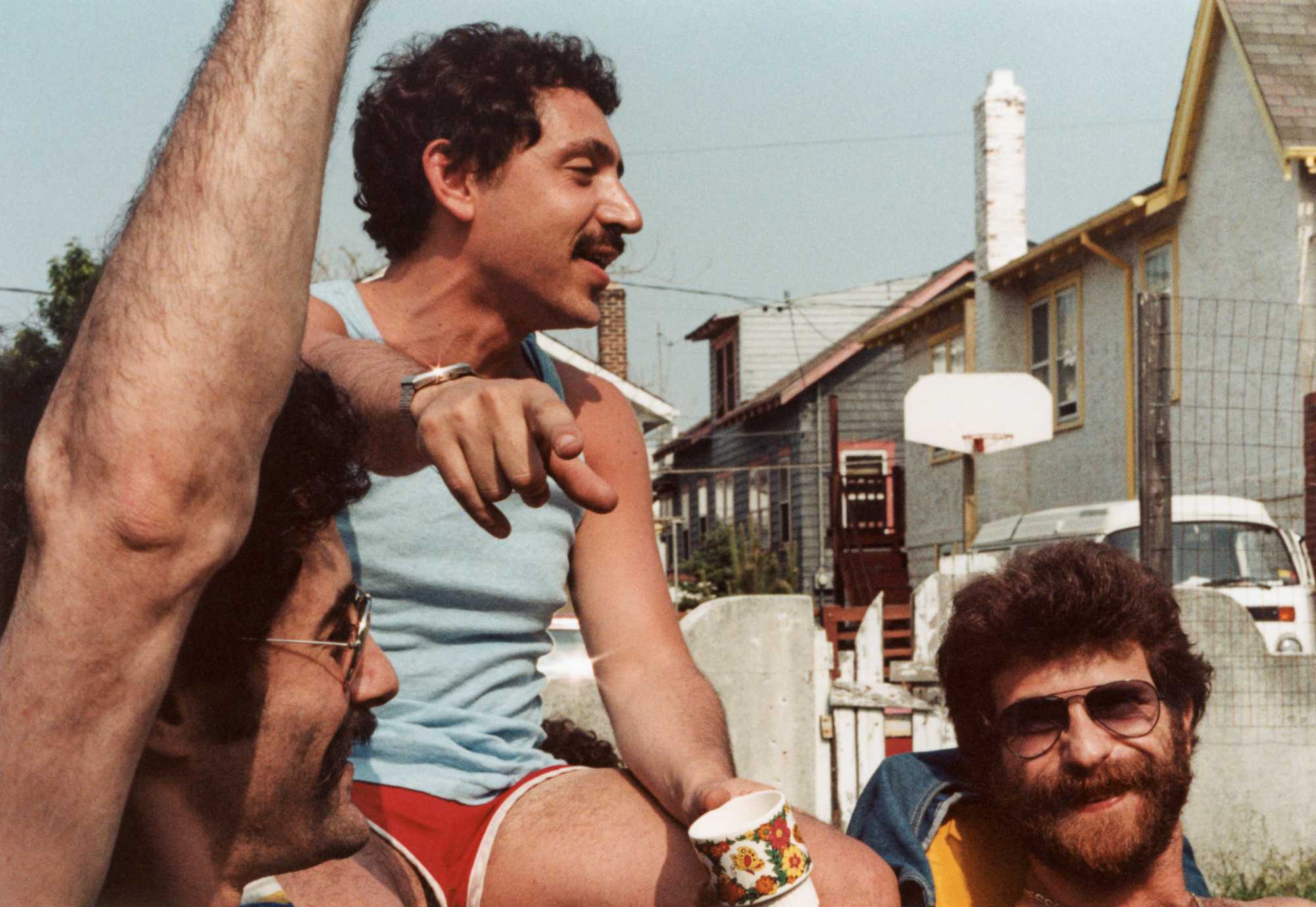 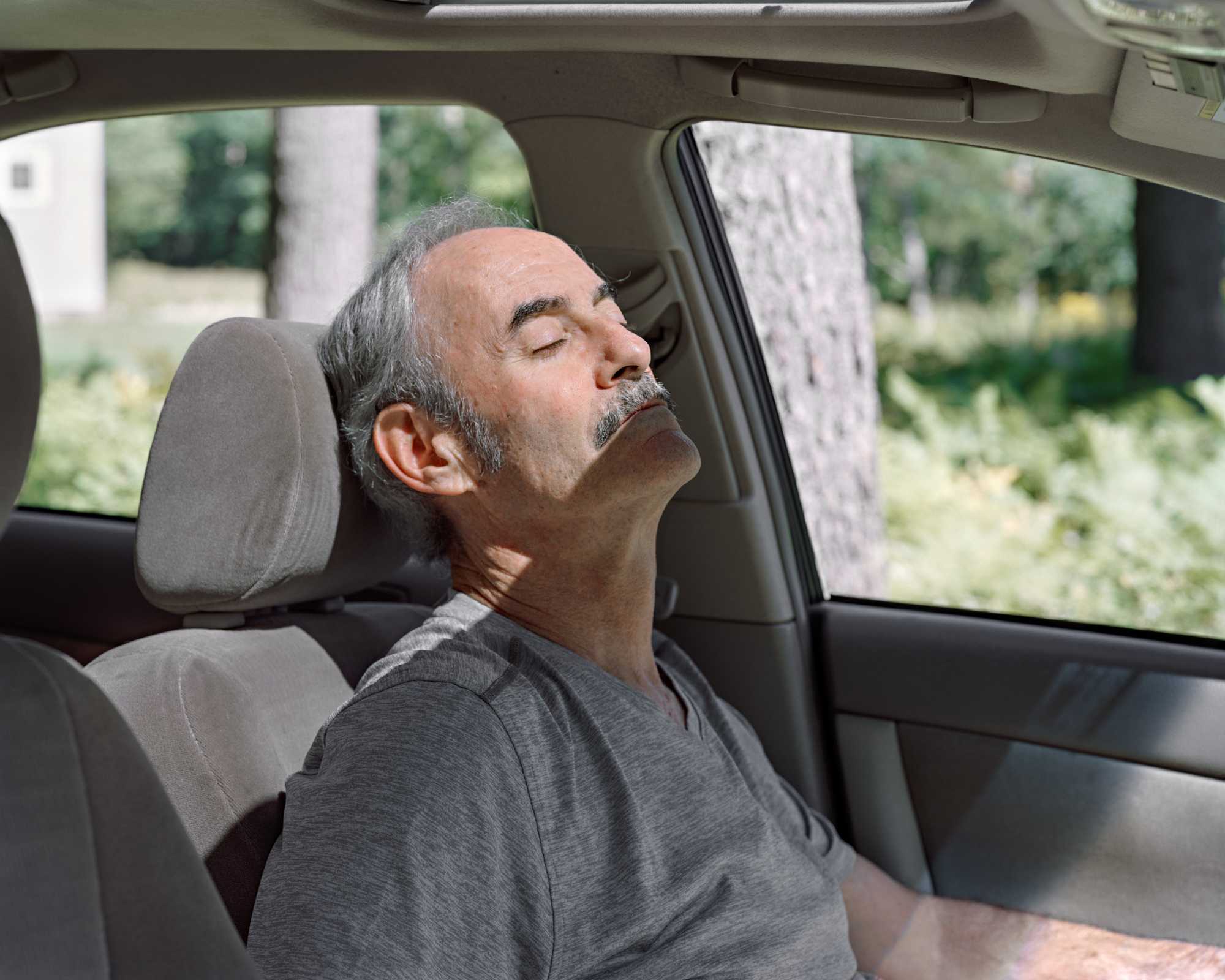 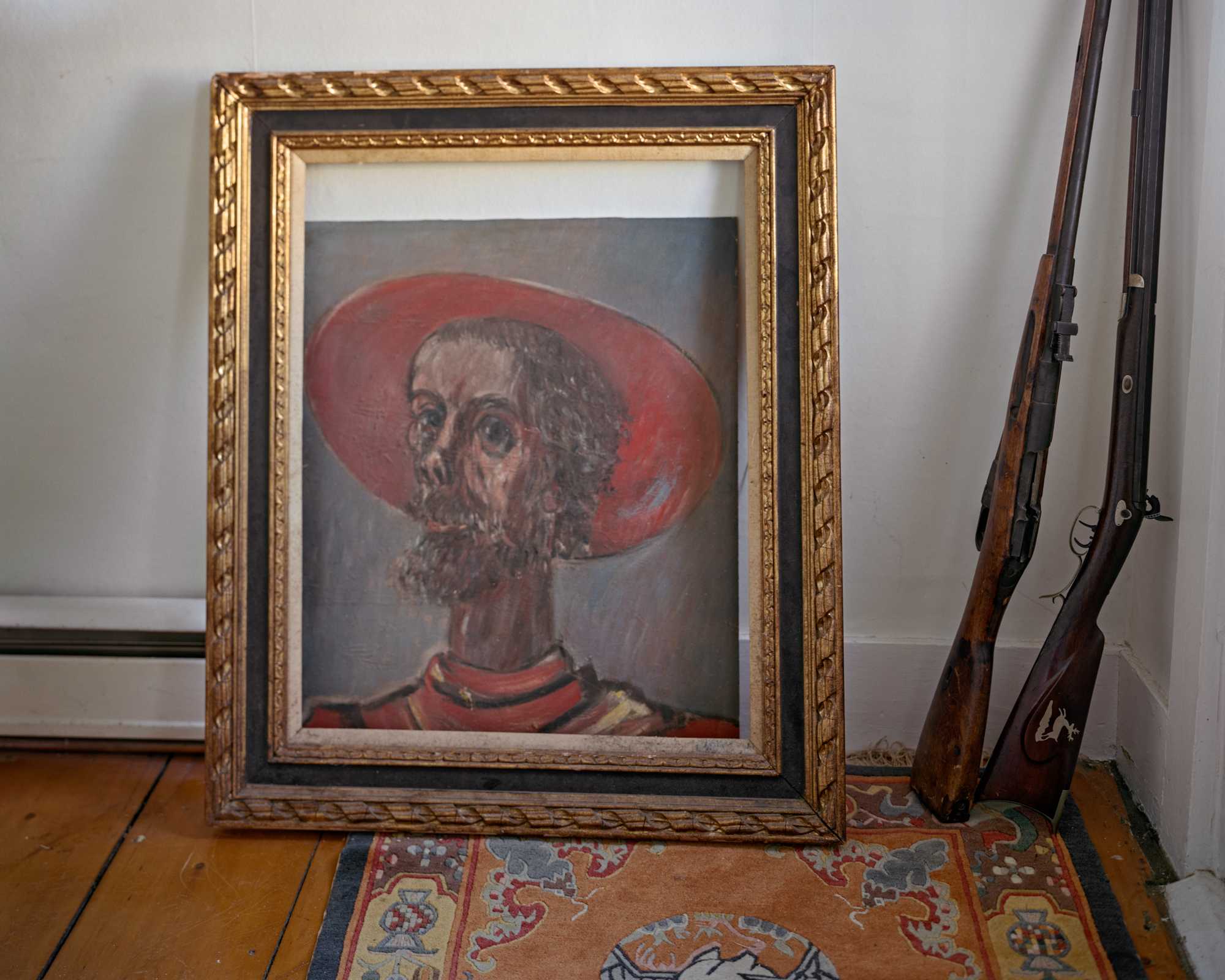 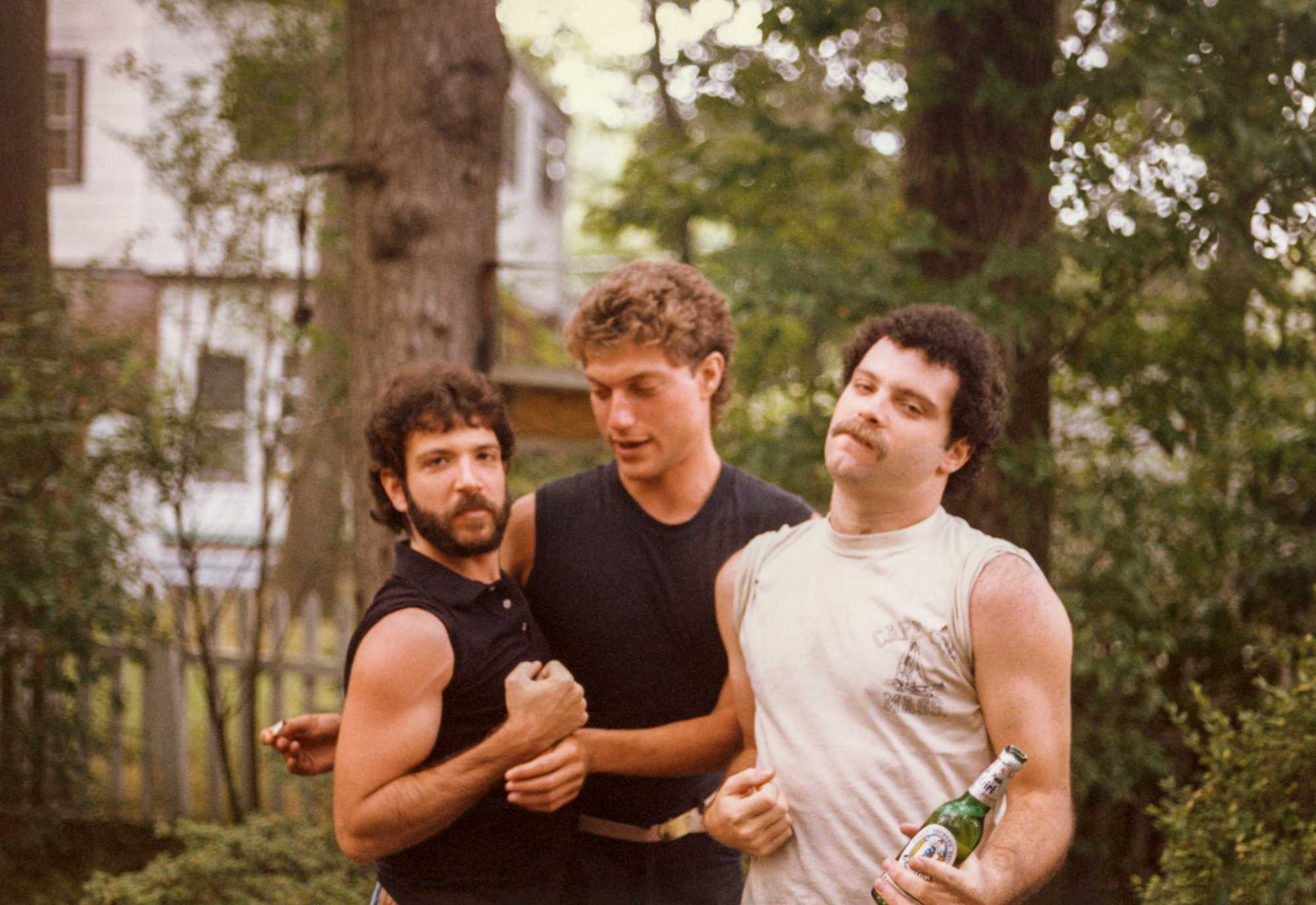 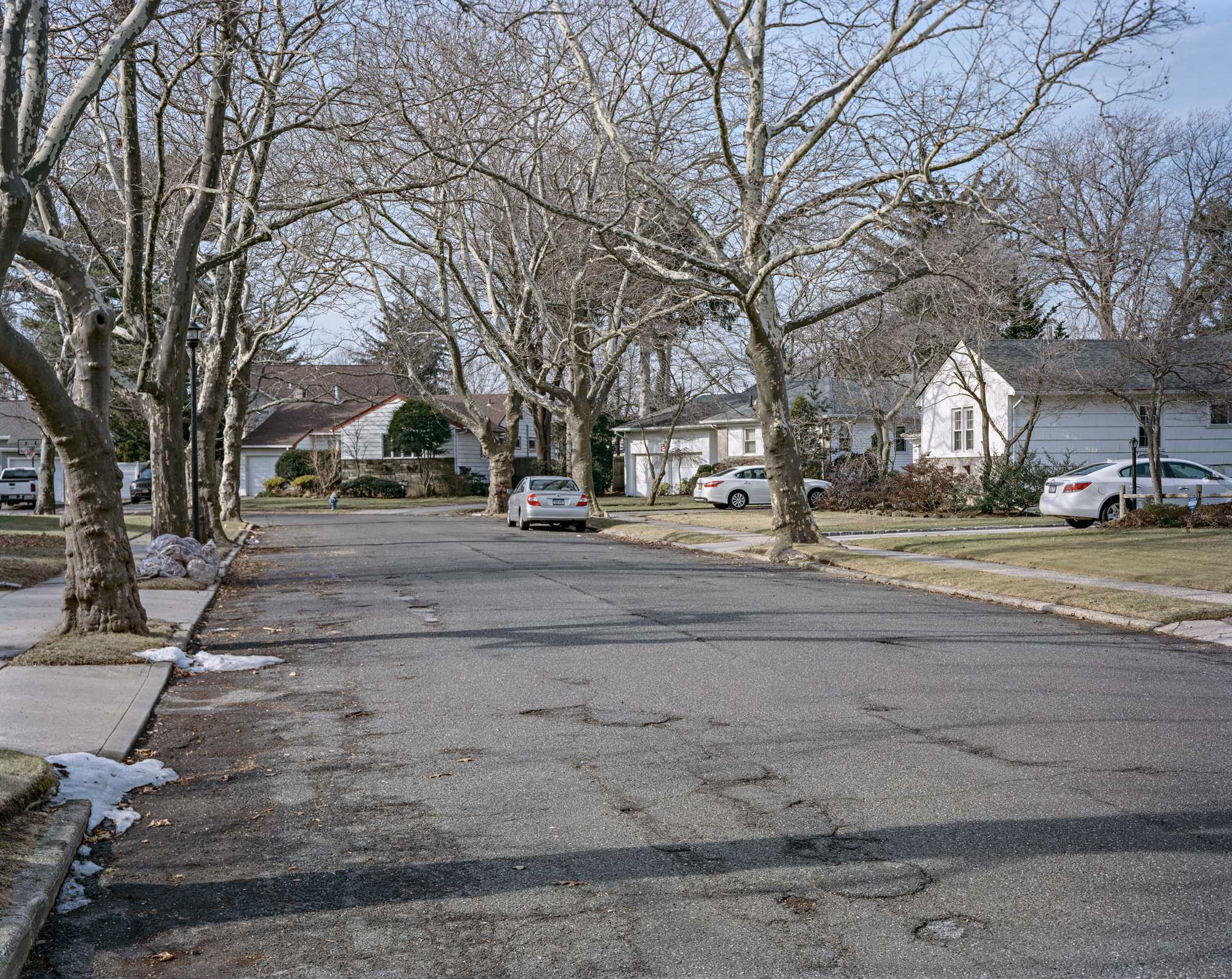 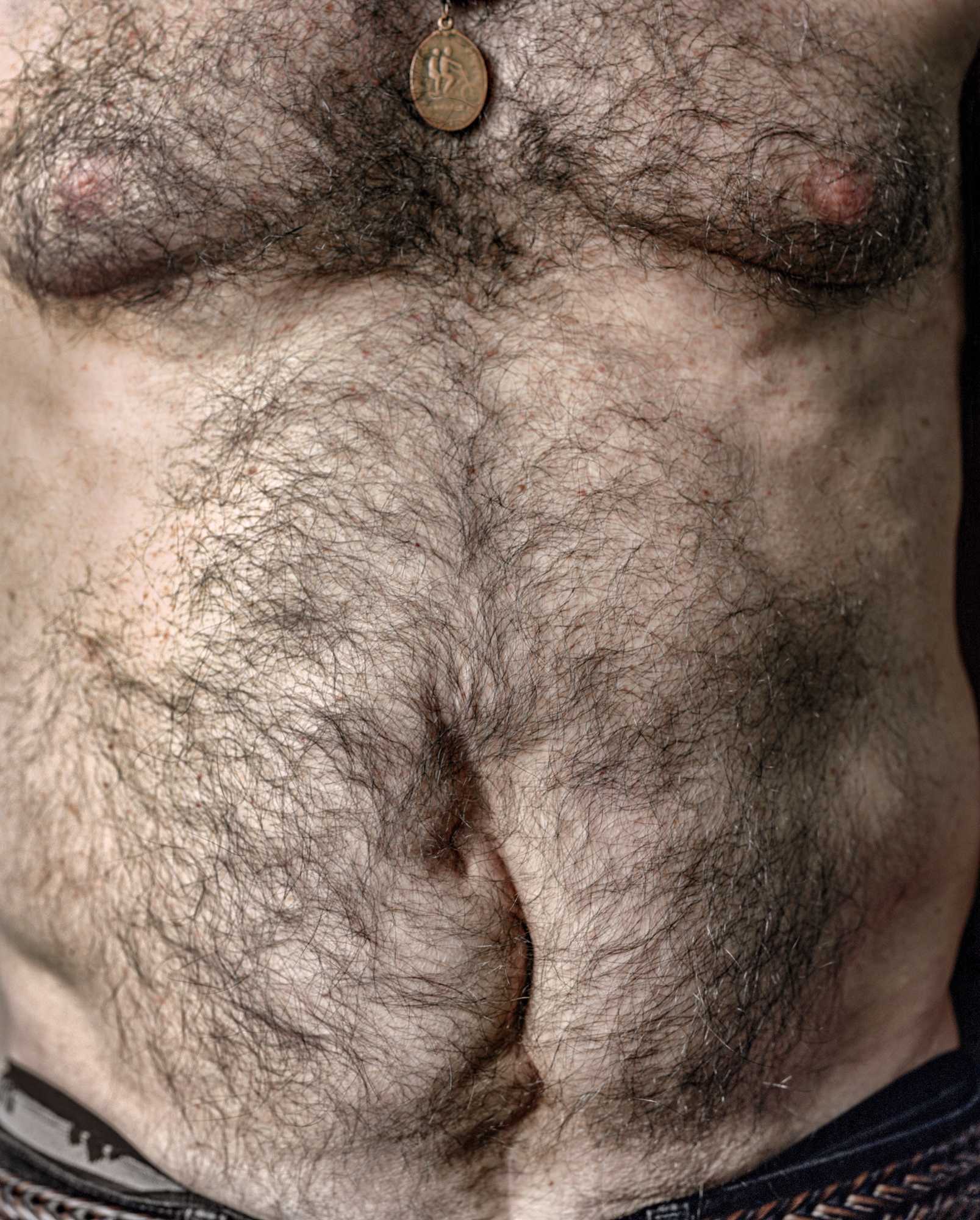 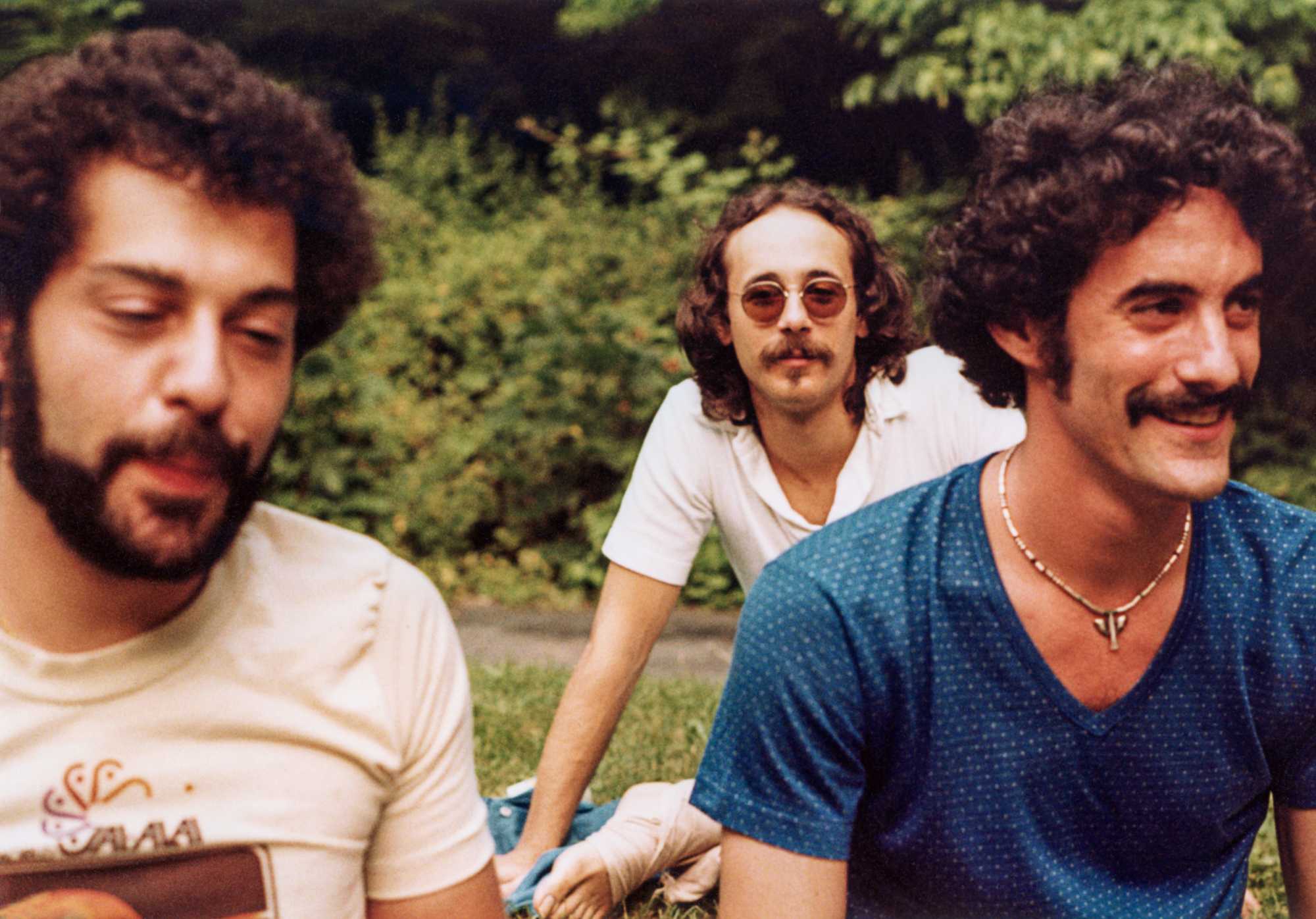 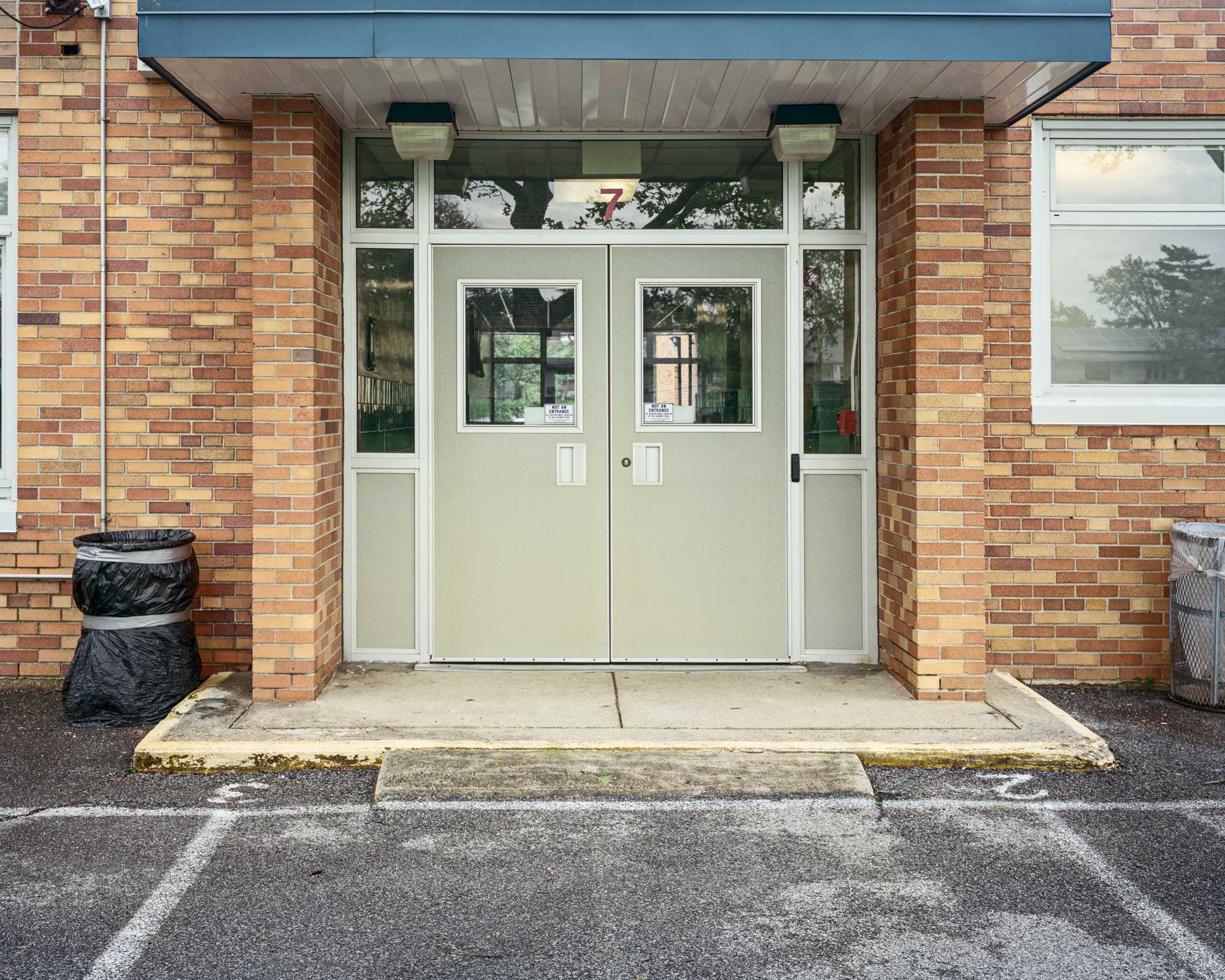 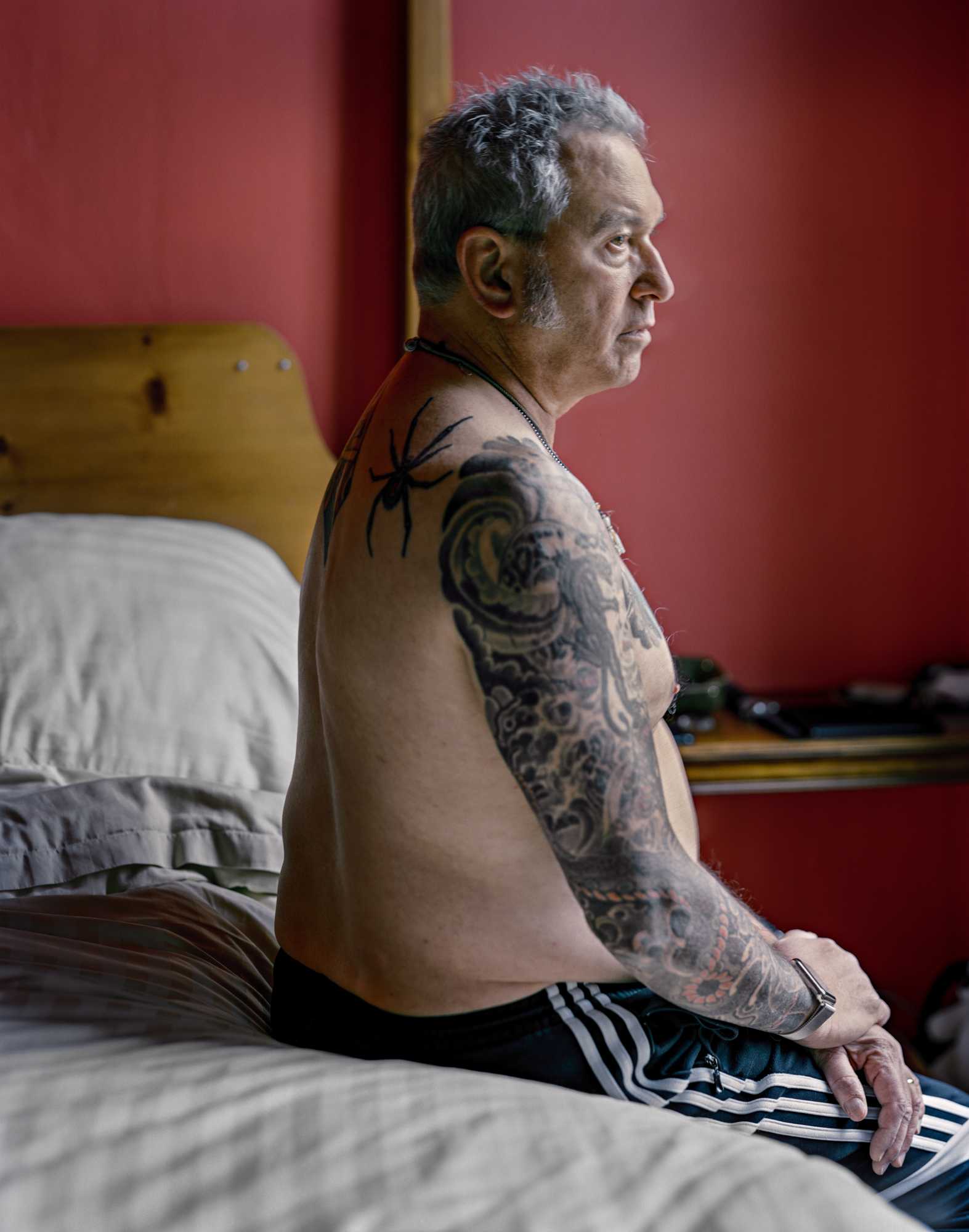 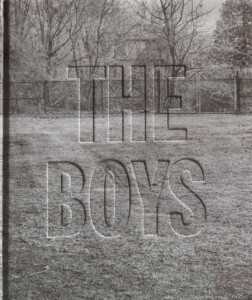 In his latest photobook ‘The Boys’, published by powerHouse Books, Rick Schatzberg (b. 1954) delivers a journey from the 1970s to the present to tell a profoundly moving story of an ageing friendship. In this lively documentation of a shared history, he delves into themes of time, memory, place, identity, bonding and mortality.

Schatzberg grew up in post-war Long Island, New York, where he formed a tied-knit group of fourteen friends in junior high school who have collectively called themselves ‘The Boys’ ever since. In the decades following school, they have managed to stay close despite life’s unavoidable obstacles and challenges. When he found out about the unexpected loss of two of his friends, Schatzberg turned to photography to cope with their death. While grieving, he spent the next year and a half wandering the streets of his childhood and immortalising the remaining group of men, including himself, with a large format camera.

Punctuating his evocative images with twelve chapters of poetic and diaristic texts, each individual from the group is being introduced – chronologically, with the boys turning into the men they are today. 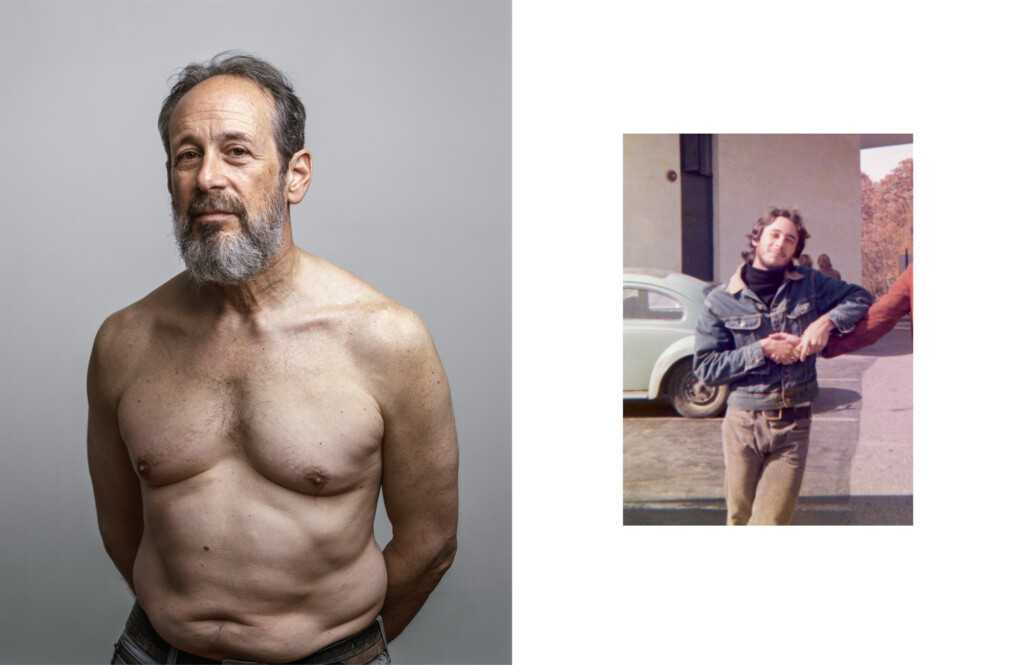 Pairing his collection of vintage snapshots with newly taken 4×5 portraits, Schatzberg creates a photographic duet that sings an eerie song. The juxtaposition of the then and now is striking: the snapshots remind us of the instantaneous camera one would use to document informal gatherings and parties – moments that usually end up coming to life at the local print shop. Likewise, the pictures from the past are often more vibrant and colourful, reflecting the carefree attitude that comes with youthfulness, while the ones from the present are more sober and muted, conforming to the level of maturity that comes with adulthood. Even the men’s gestures mirror these different stages of life. In a similar vein, the relation between the community and the individual is carefully observed and translated into a graceful, heart-rendering pictorial language.

The formal portraits are created with the large format camera. While Schatzberg stood behind the camera with a dark cloth over his head, his sitters in front of the lens had taken off their shirts, bravely revealing themselves despite their vulnerable position. Crispy, sharp and detailed, the large format portraits draw our attention to every little mole, freckle and scar on their bare bodies, including his own (see the above self-portrait). 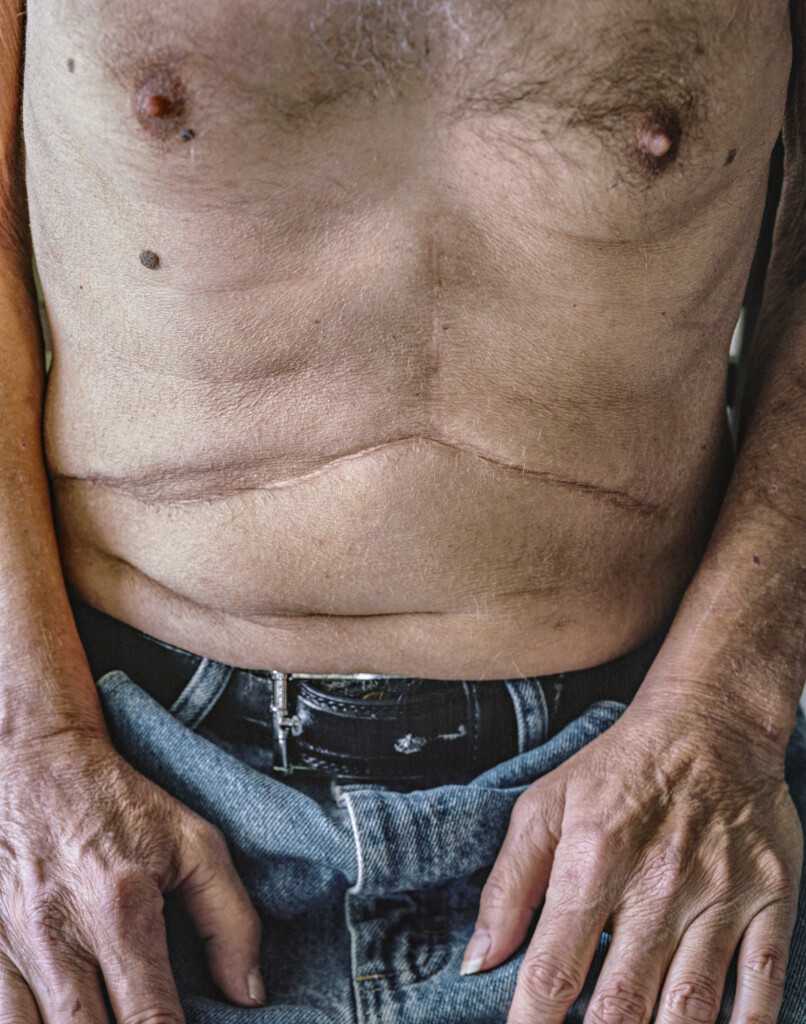 In stark contrast with America’s youth-orientated culture, these intimate images are not glamourised, but veraciously poignant and wholeheartedly humane. Schatzberg has written an honest testimonial for both the loss of the boy he once was and for the loss of his dearest, as well as for those that are yet to happen. The book furthermore features images of some personal objects and mementos, and a gripping afterword written by Rick Moody, which is printed as a separate booklet presented in a pouch towards the end. 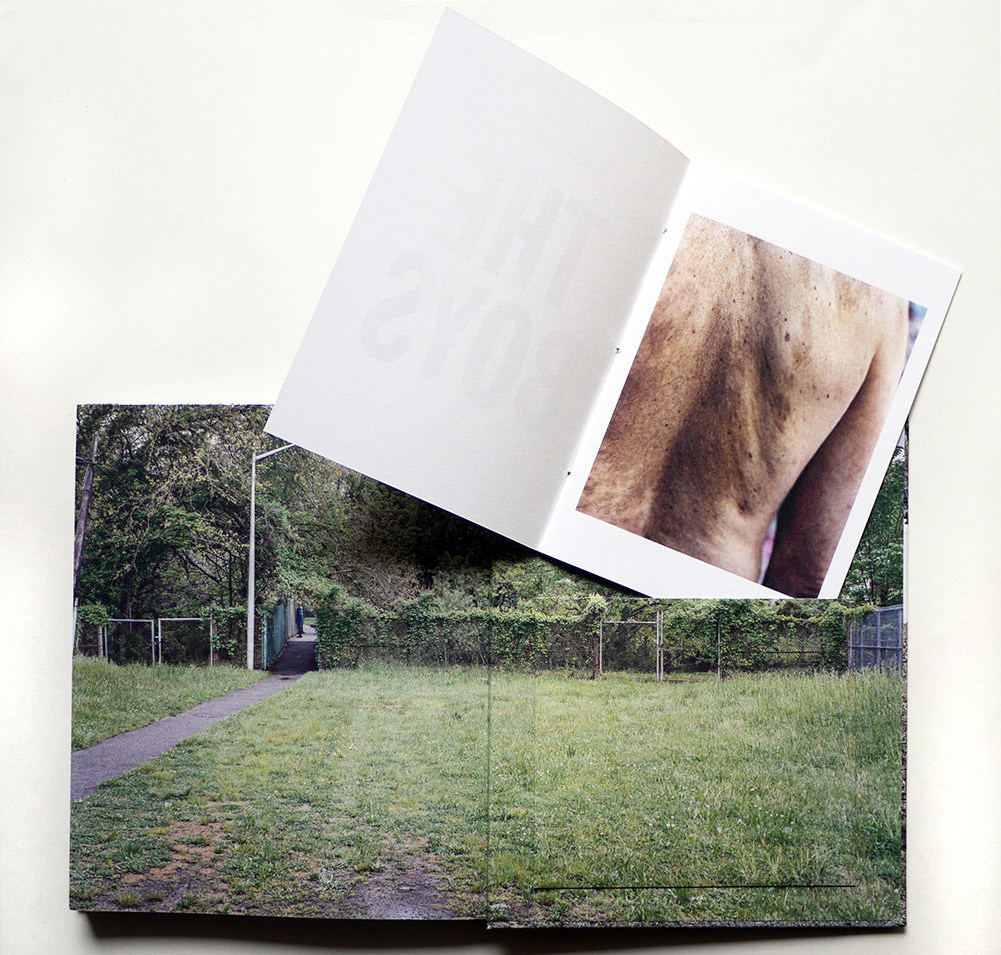 Rick Schatzberg is a photographer and writer living in Brooklyn, New York and Norfolk, Connecticut, who holds a degree from Columbia University in Anthropology (1978). In 2015 he completed a one-year certificate program at the International Center of Photography. In the same year, his first monograph, ‘Twenty Two North’ (self-published), was awarded first prize at Australia’s Ballarat Foto International Biennale. In 2018, he received his MFA in Photography from the University of Hartford.

‘The Boys’ has now been acquired by a number of museums for their reference libraries, including Nederlands Fotomuseum, MoMA, The Getty, Houston’s Museum of Fine Arts, The Smithsonian/Hisrshhorn, Nevada Museum of Art, Amon Carter Museum of American Art, amongst others. It is also part of several university fine art collections, including at Harvard, Yale, Columbia, University of Colorado, UCLA, School of the Art Institute of Chicago, Tufts, Dartmouth, Alfred and Maine College of Art.

Order a copy of ‘The Boys’ here.