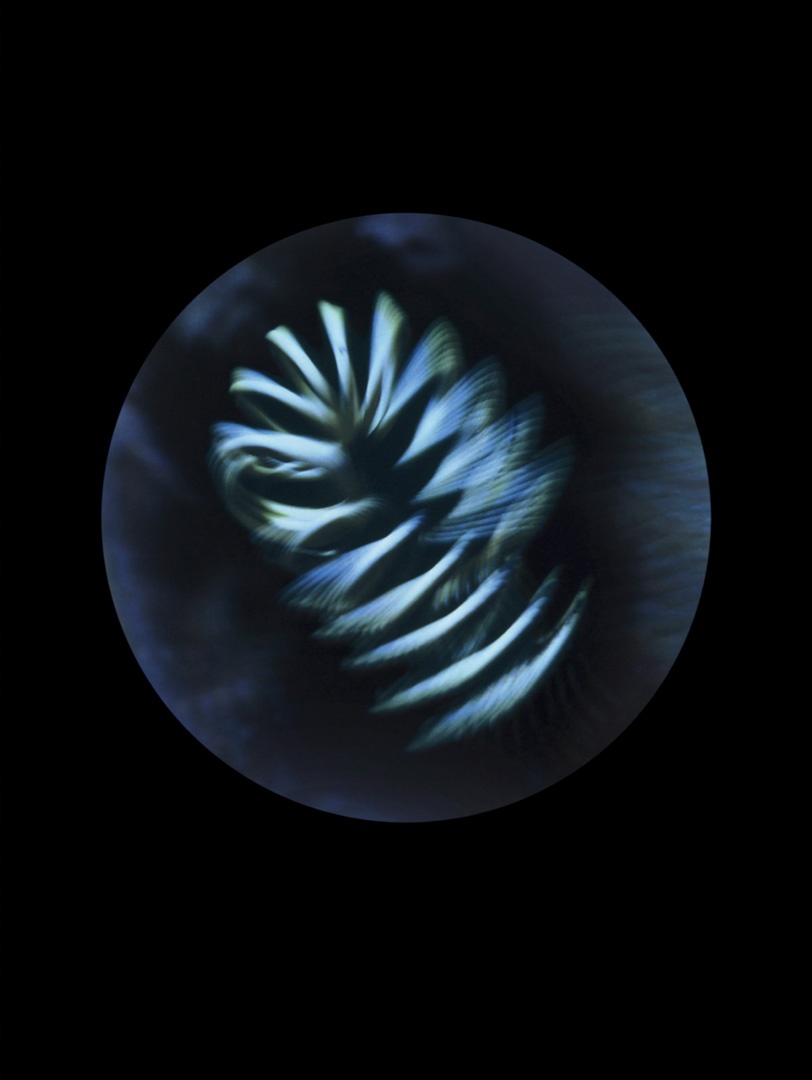 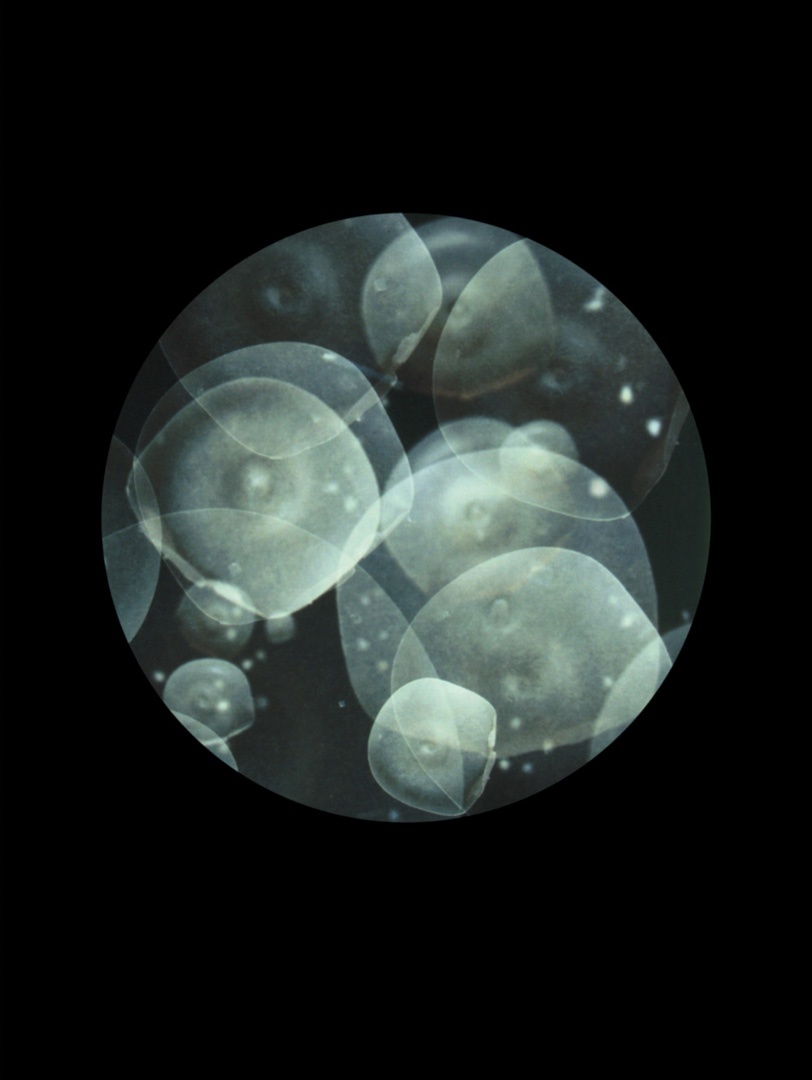 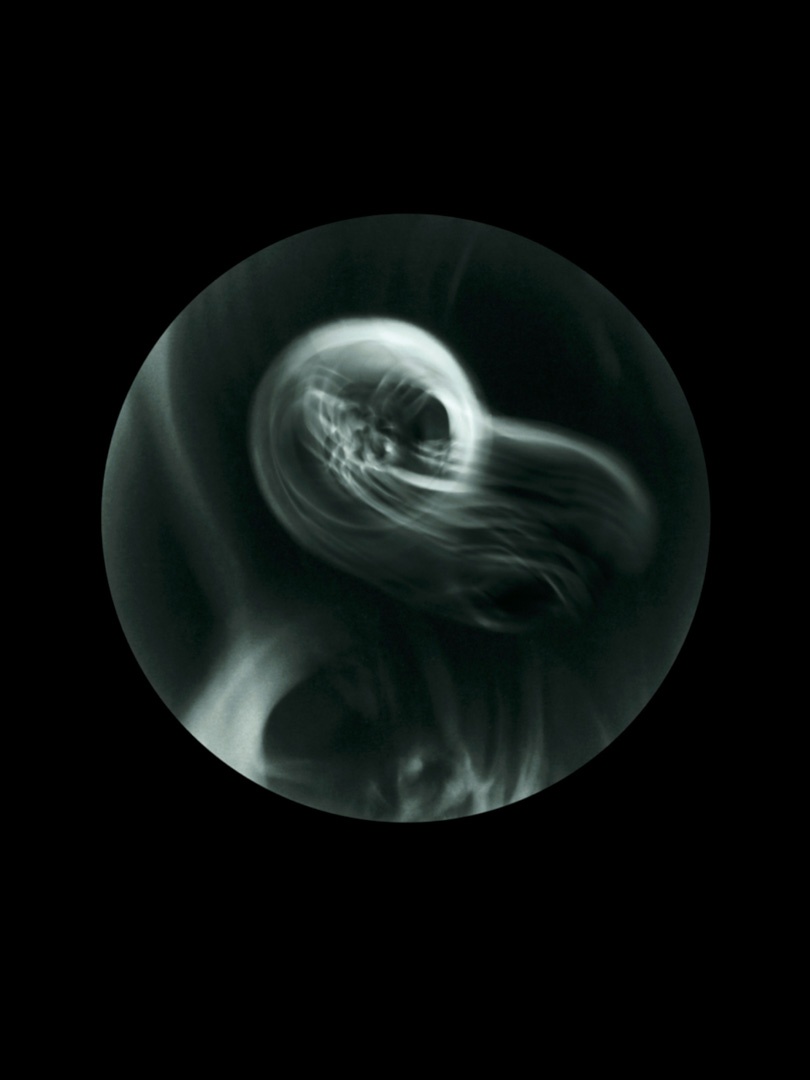 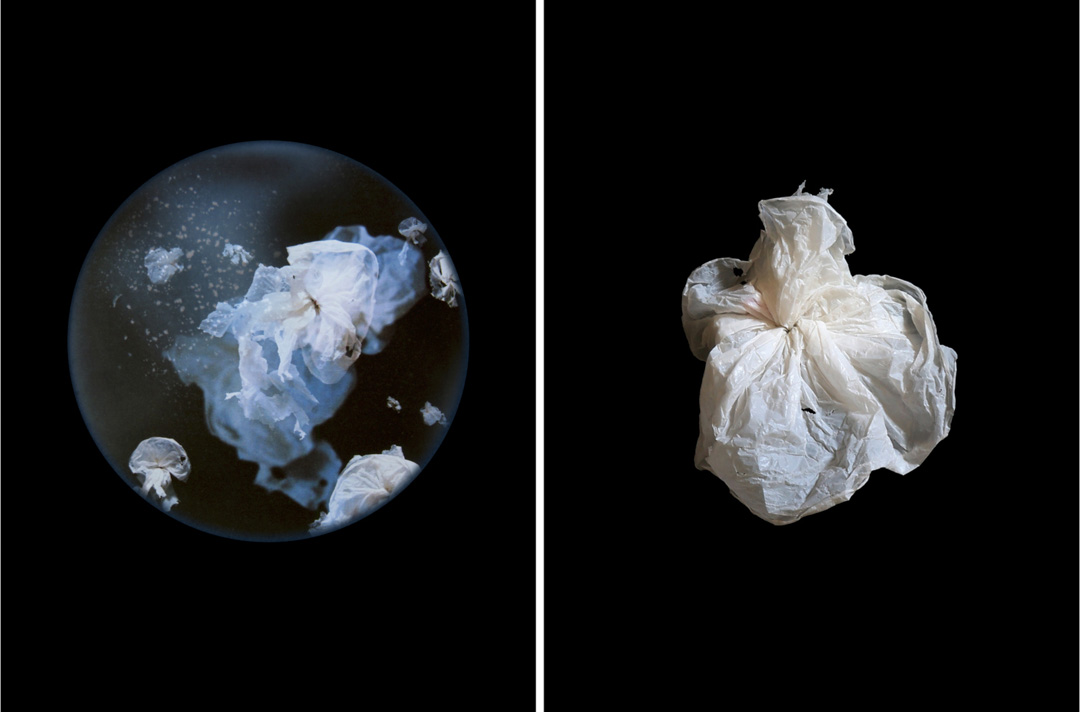 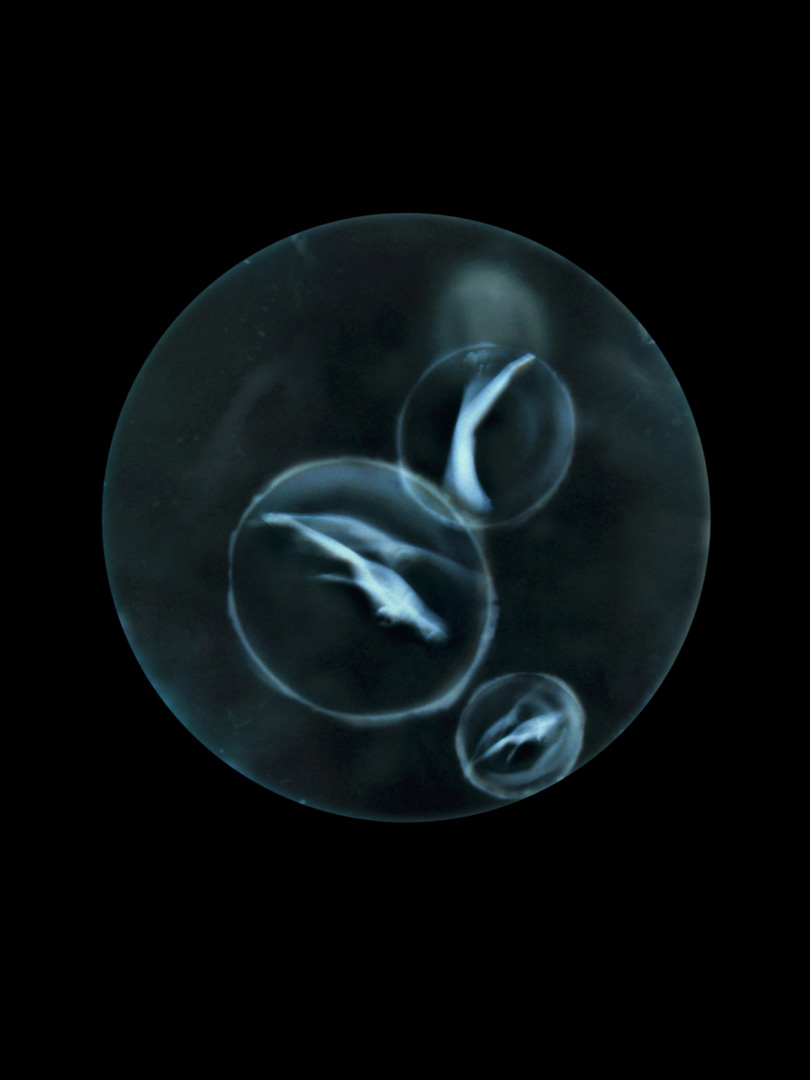 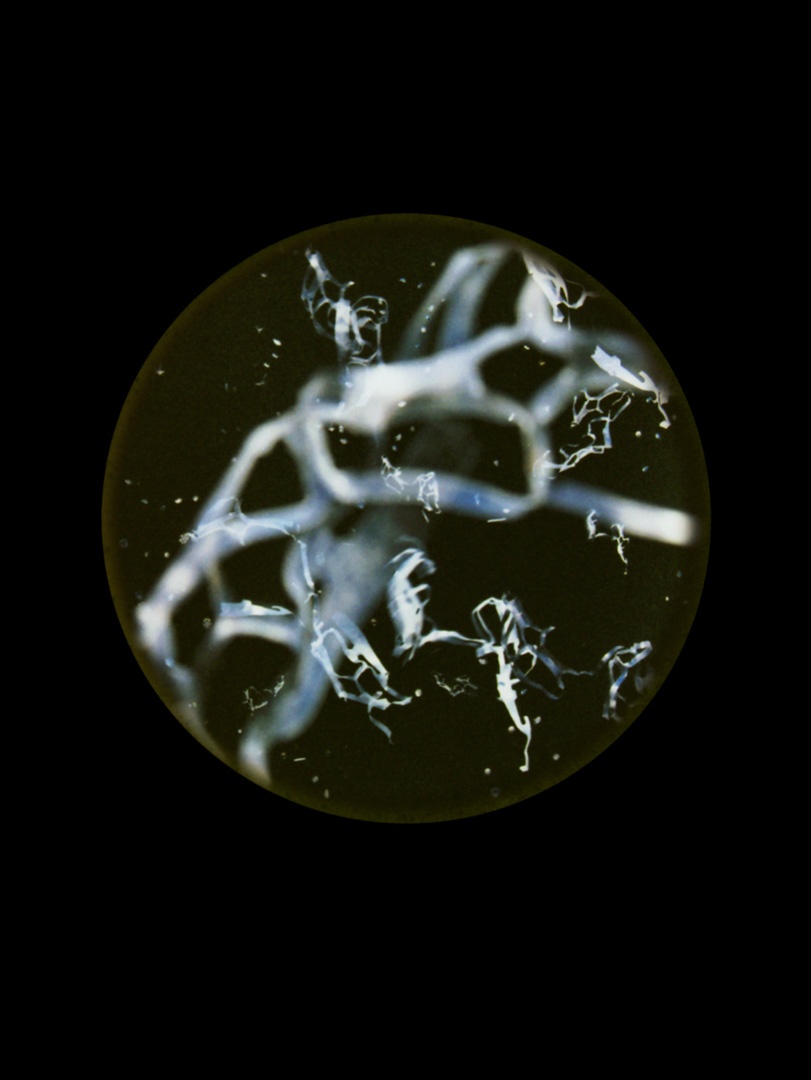 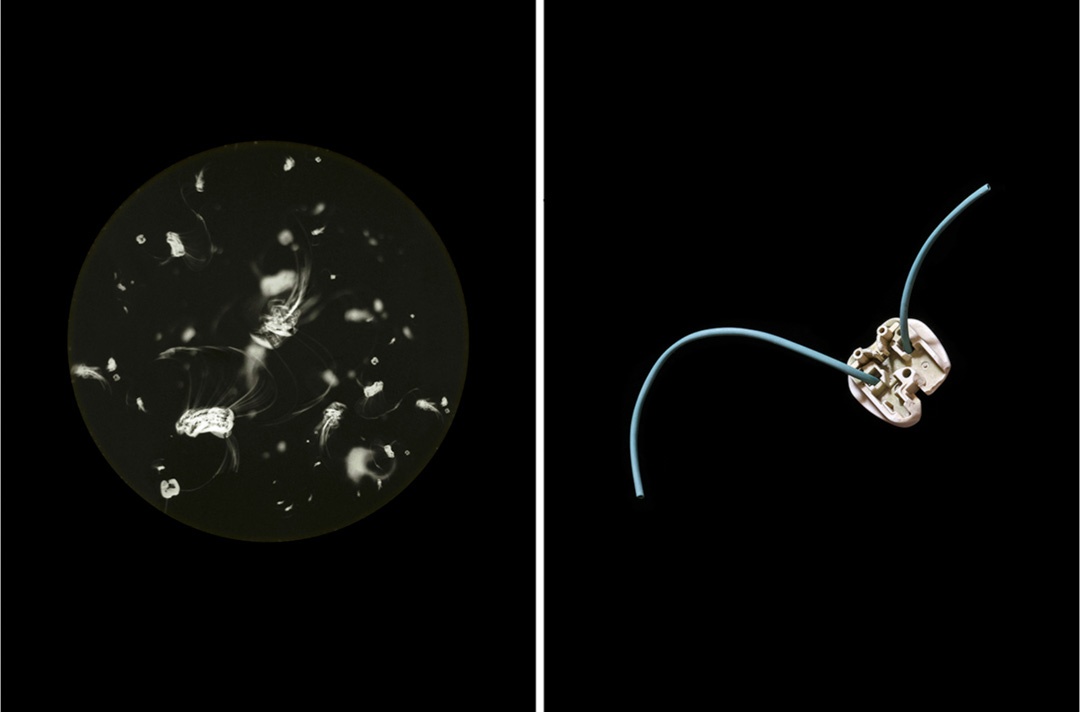 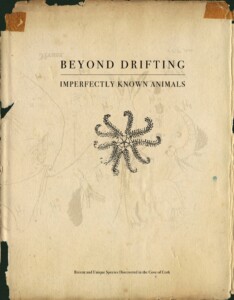 Inspired by the research memoirs of naturalist John Vaughan Thomas on plankton in Ireland during the 1820s, Mandy Barker produced her photobook Beyond Drifting: Imperfectly Known Animals as a scientific study of aquatic life. However, the specimens she’s photographing aren’t exactly sea creatures – they’re plastic.

In Barker’s latest effort to raise awareness about the pervasive problem of plastics in our oceans, she again uses an artistic interpretation of the issue to command attention. Each ‘microscopic specimen’, labelled with a name or a number, and the location of its source, is made mysterious and abstract by her means of photography. However, a section of plates at the back, quarantined by a sticker that seals it shut, reveals the objects more accurately: plastic bottle parts, limbs of dolls, a coat hanger, and bags, among others.

Beyond Drifting is available from publisher Overlapse. It was featured in the books section of GUP#54, the Playful issue.