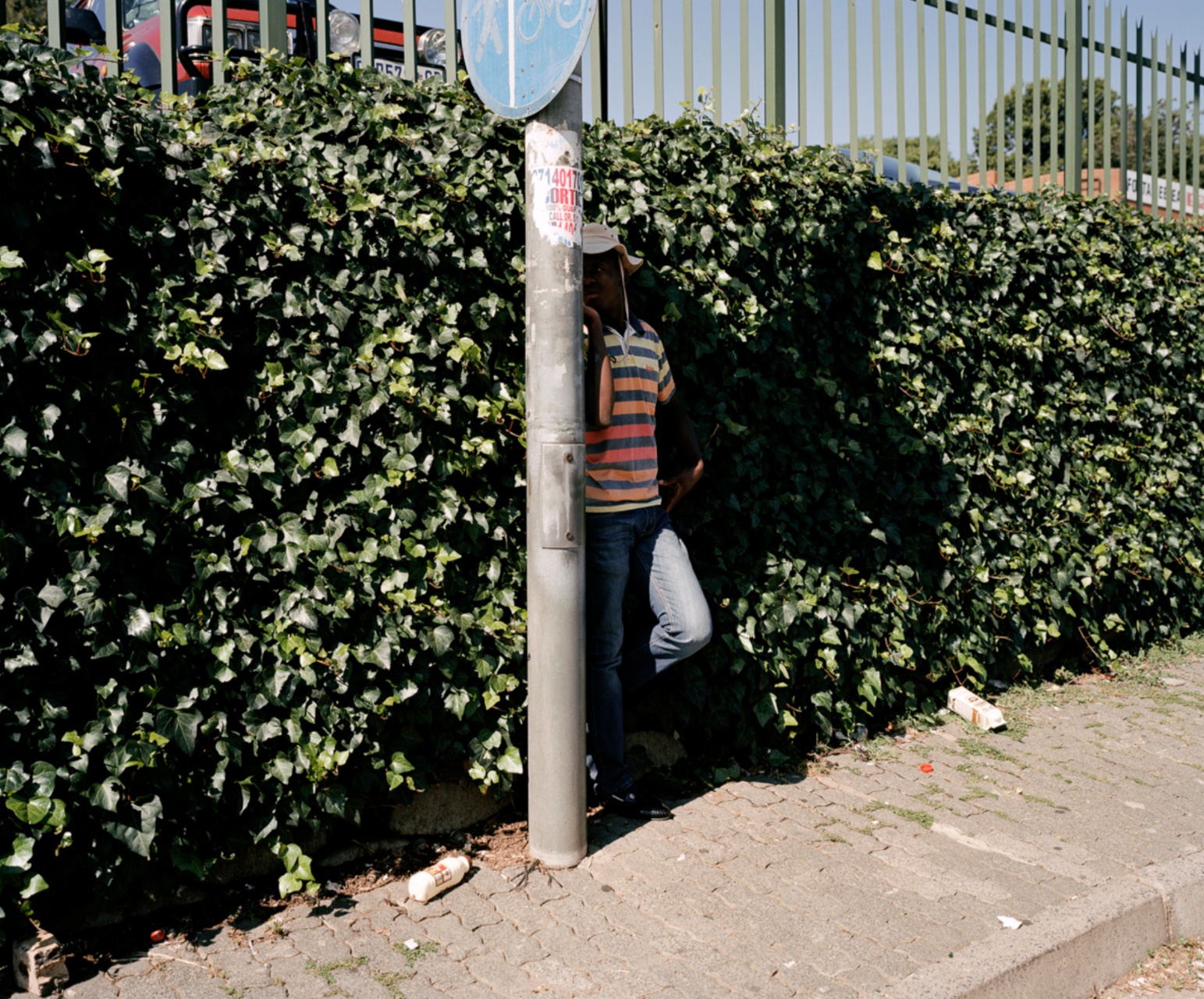 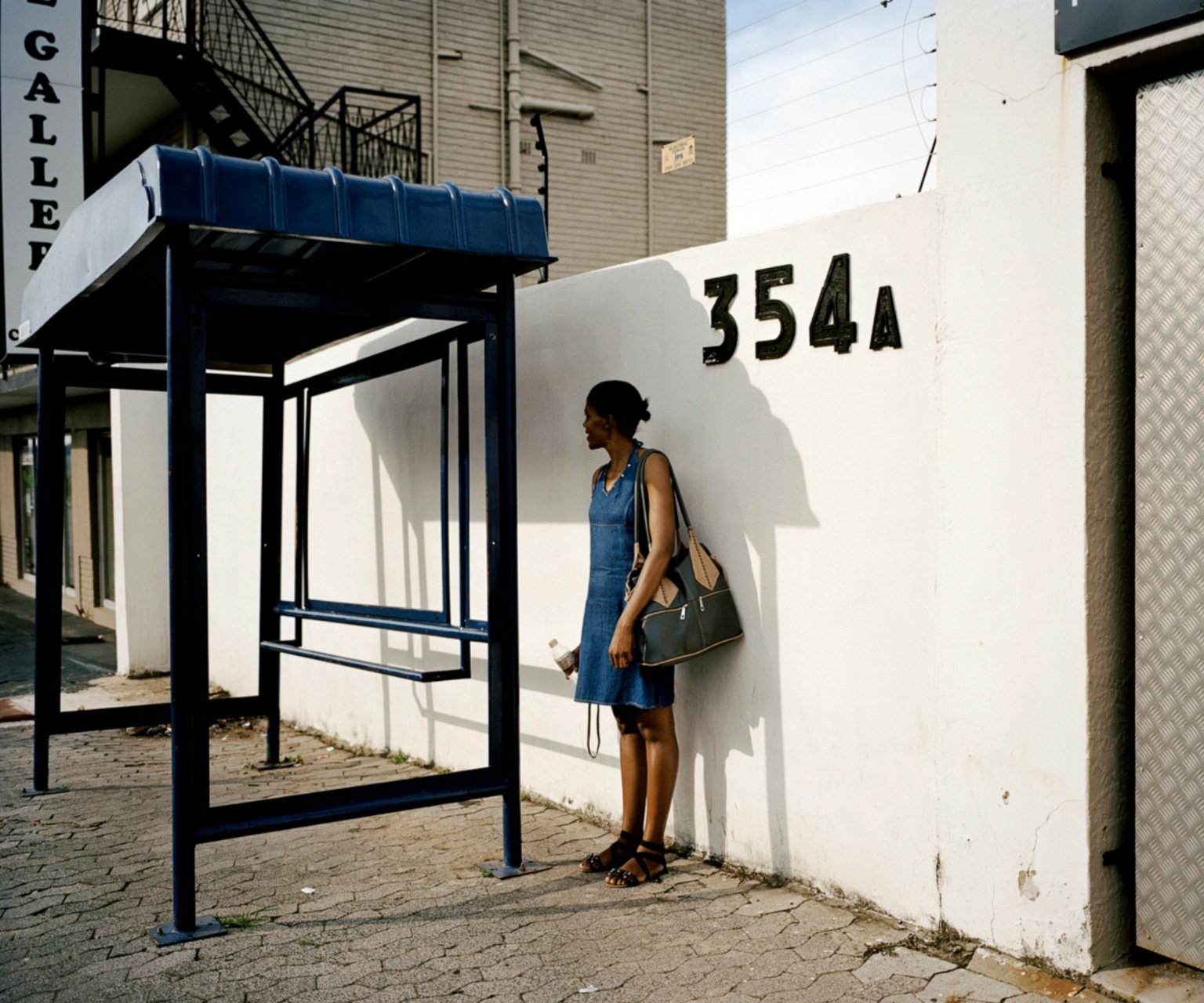 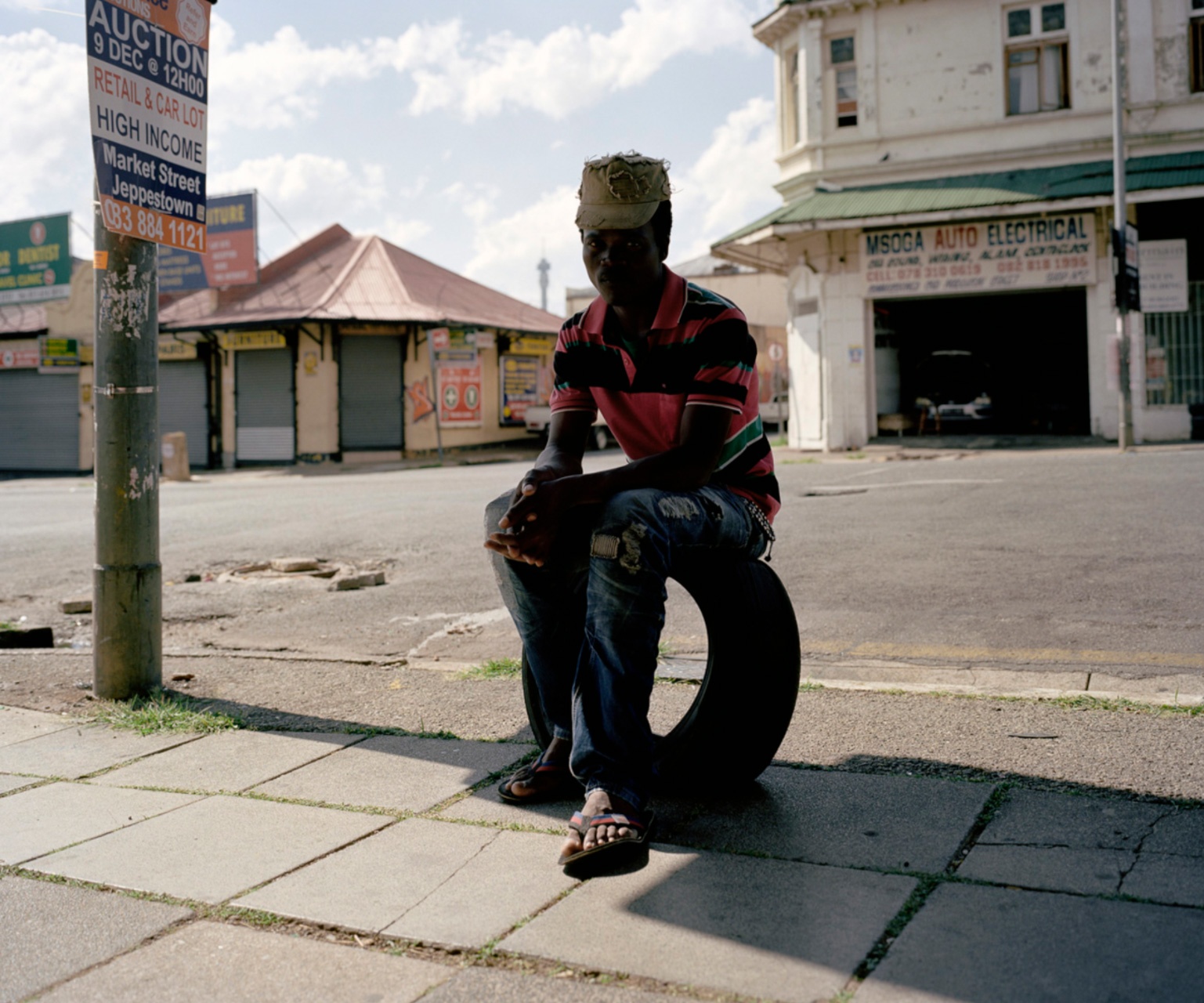 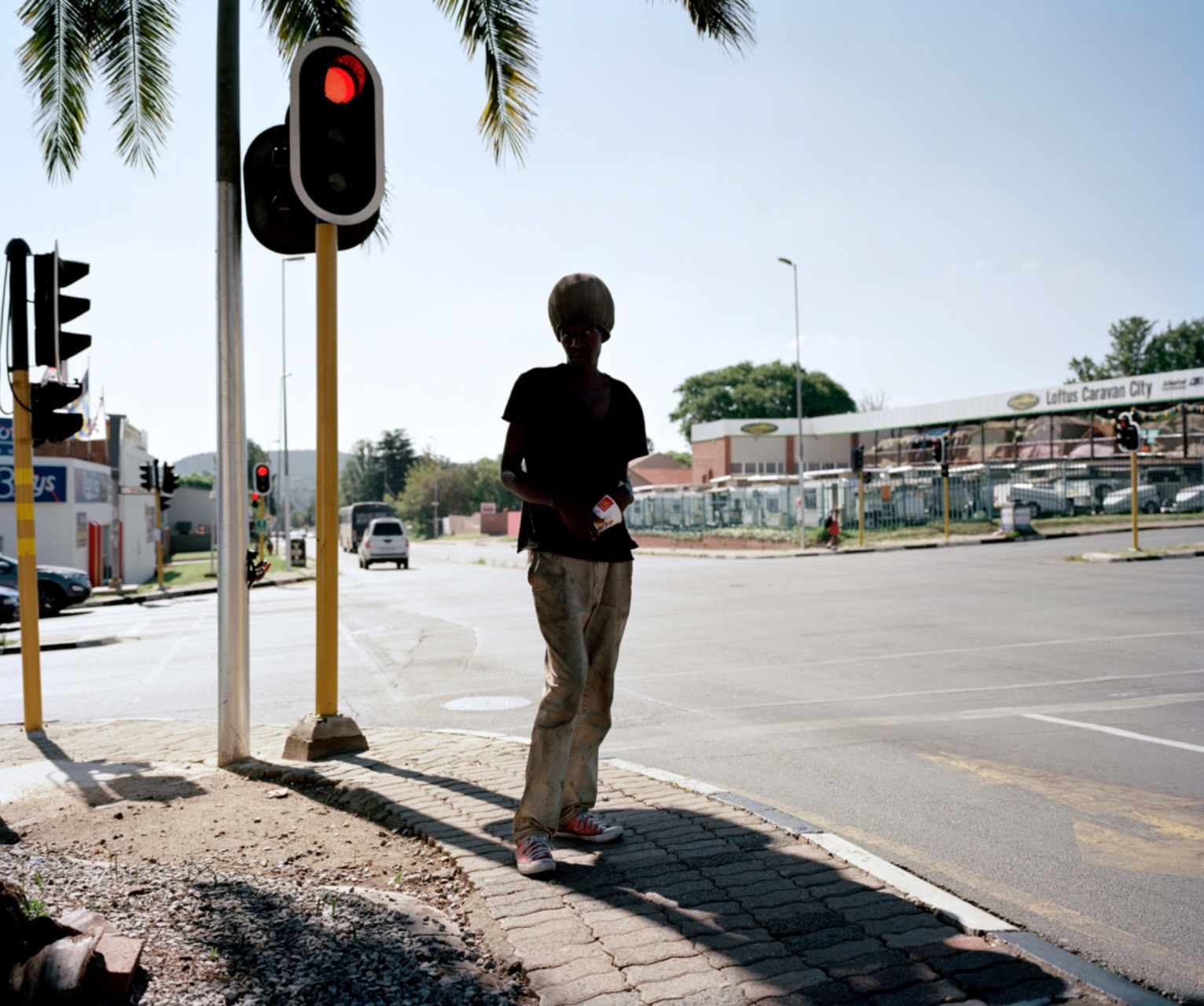 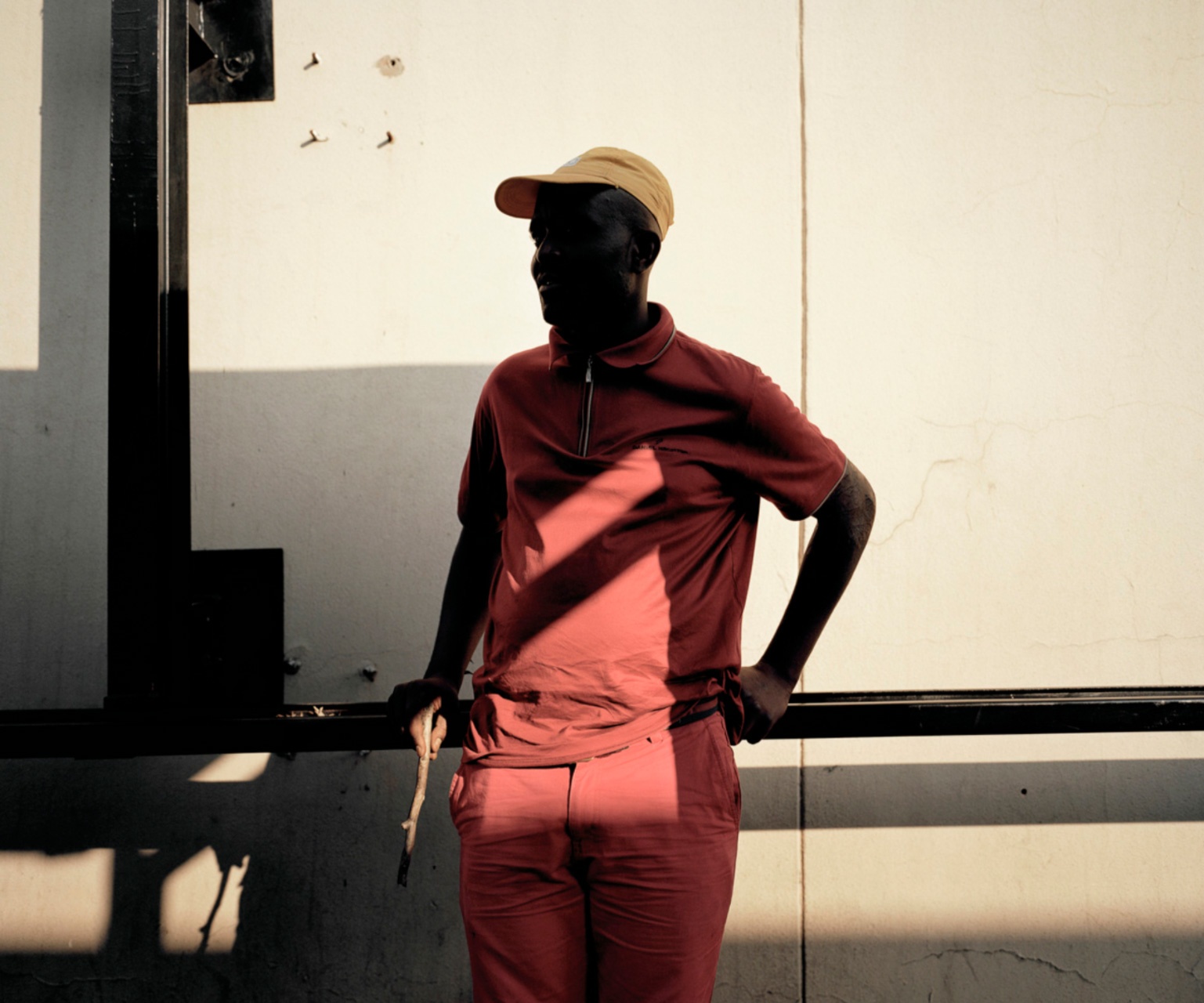 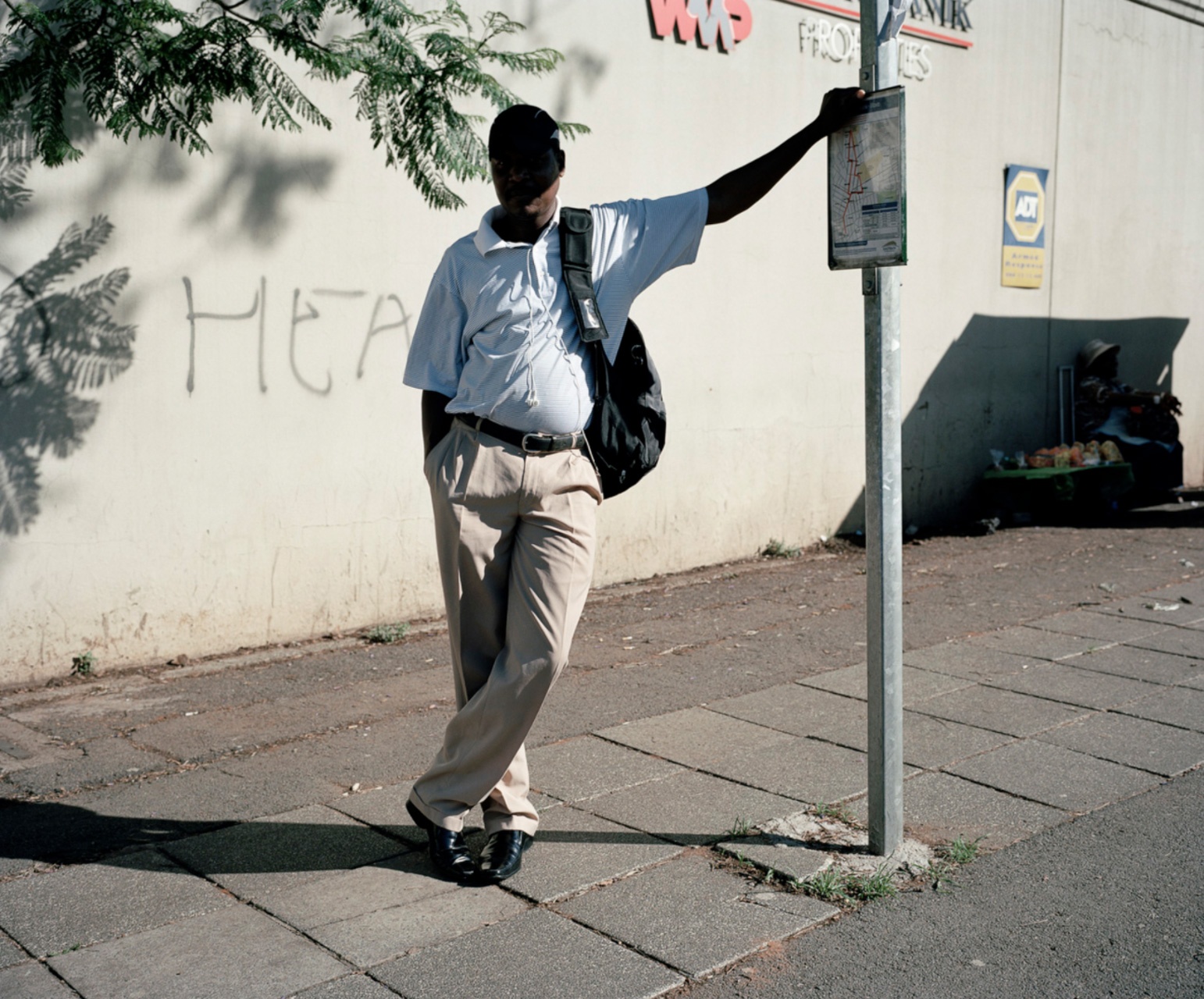 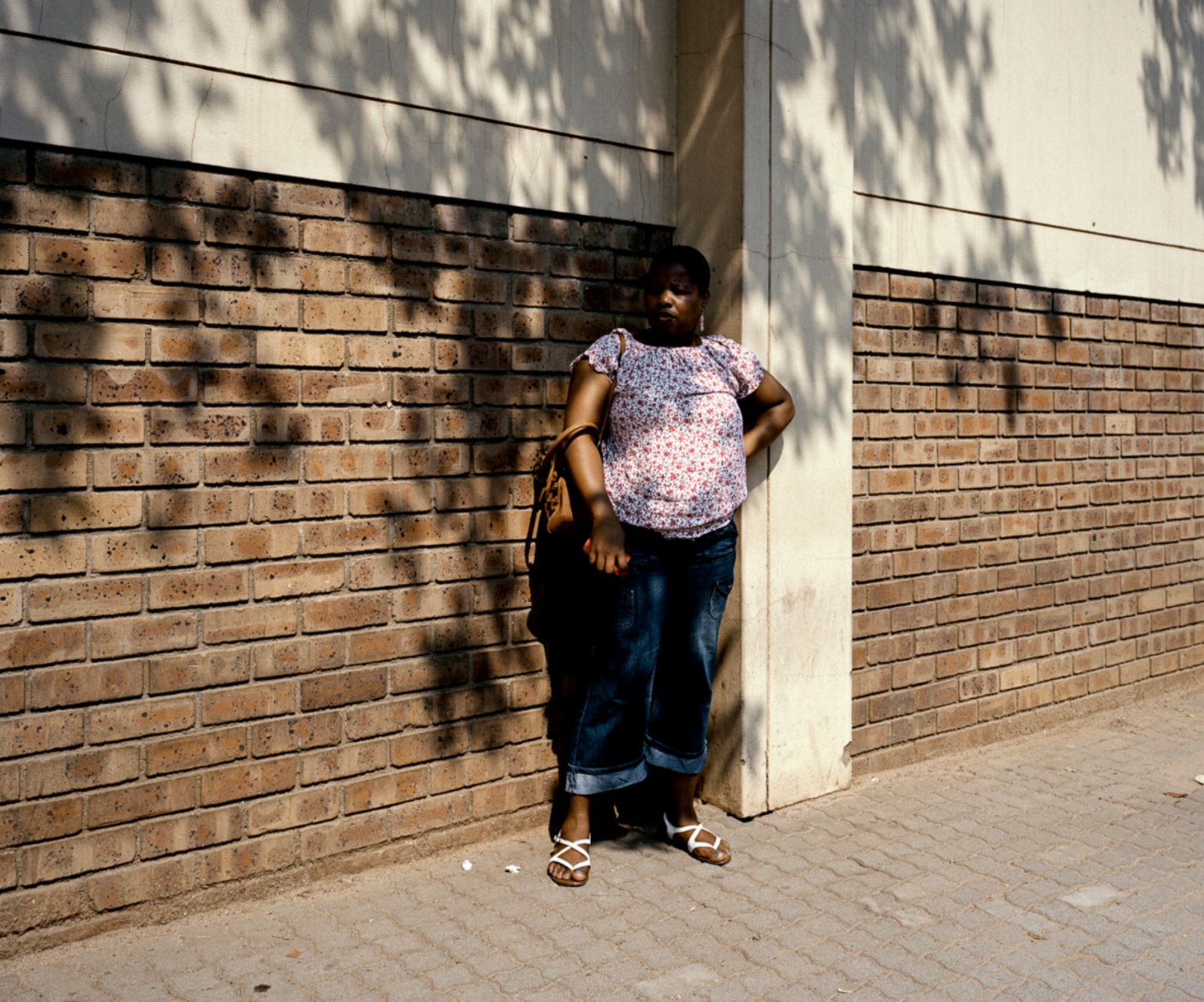 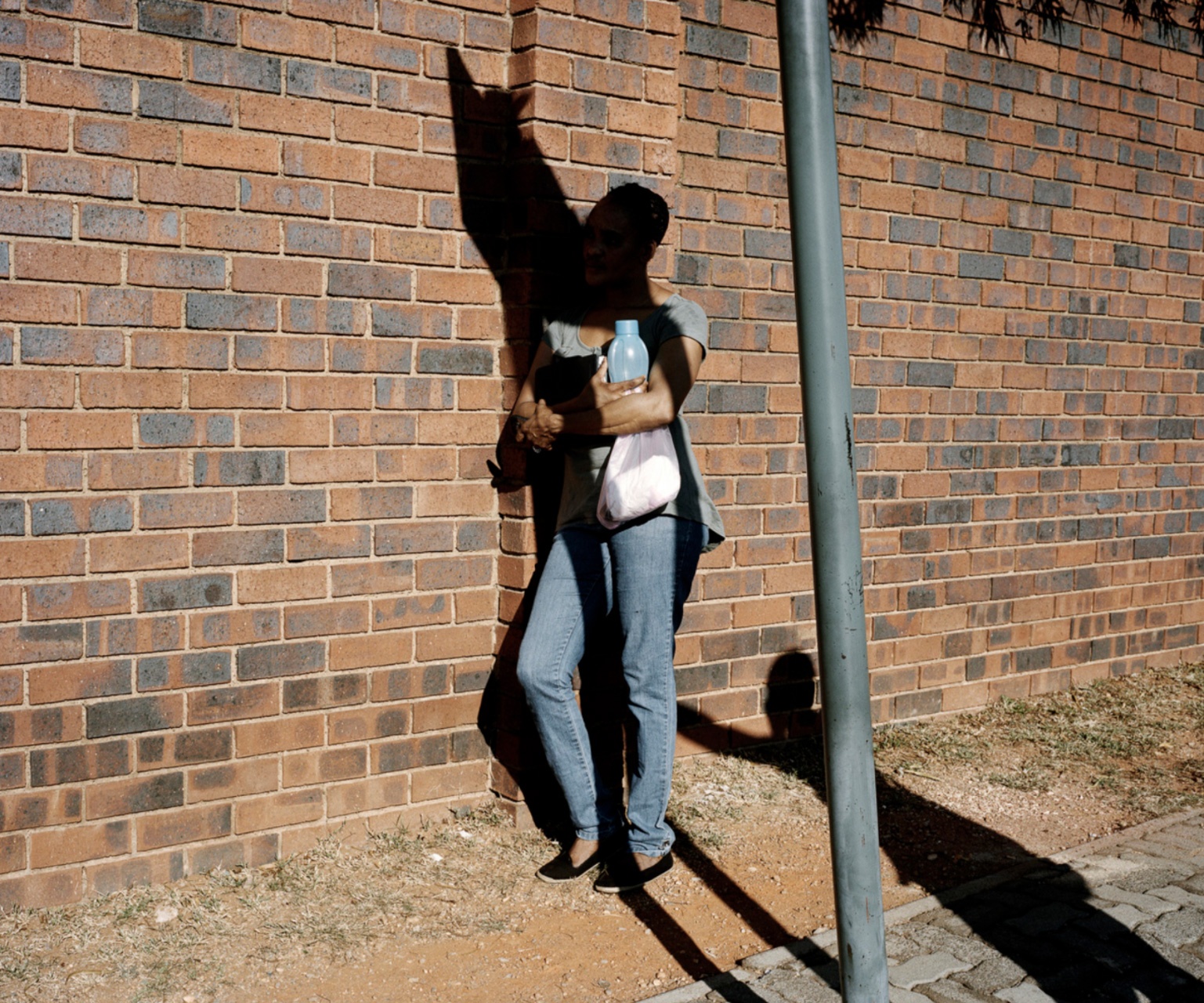 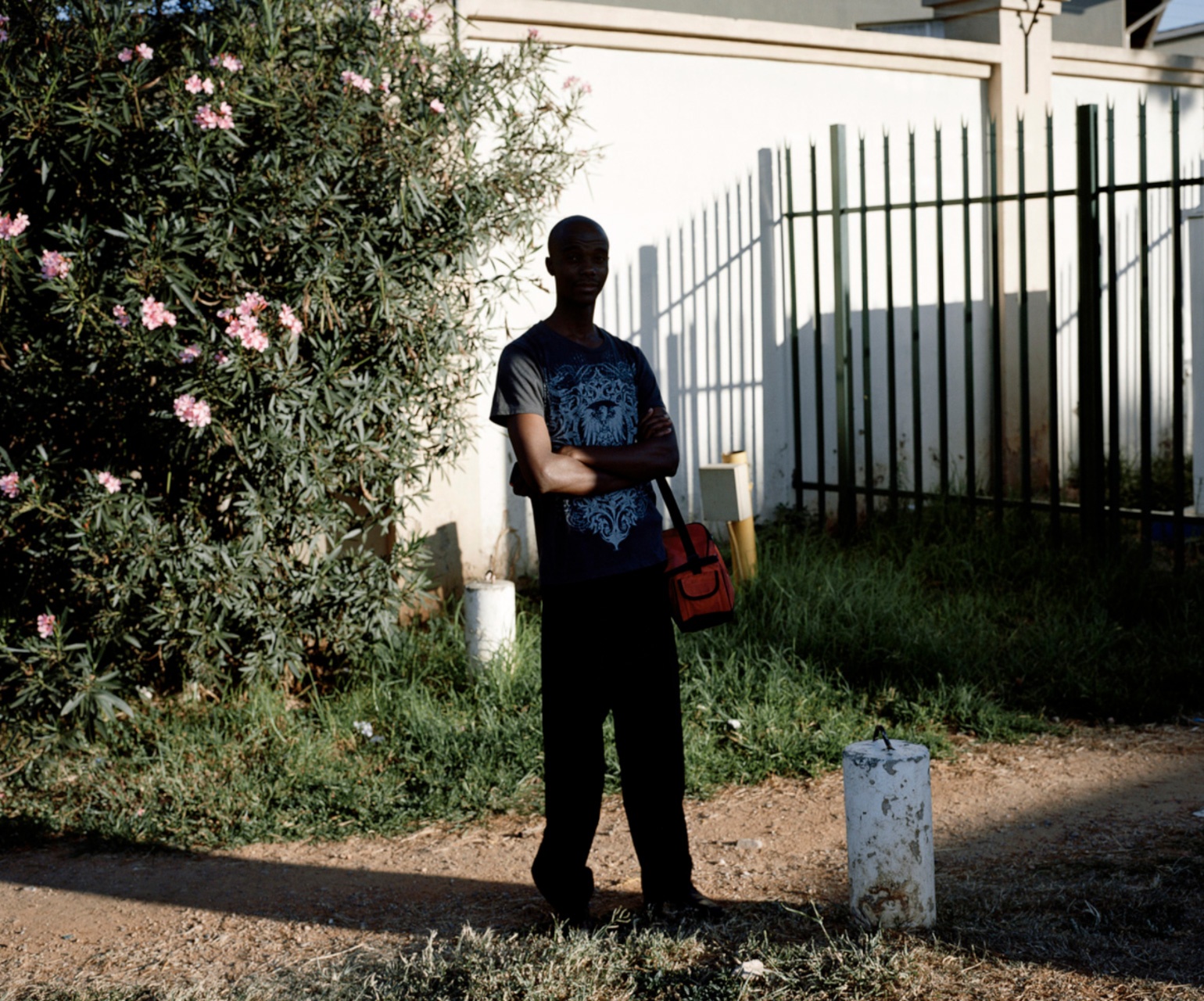 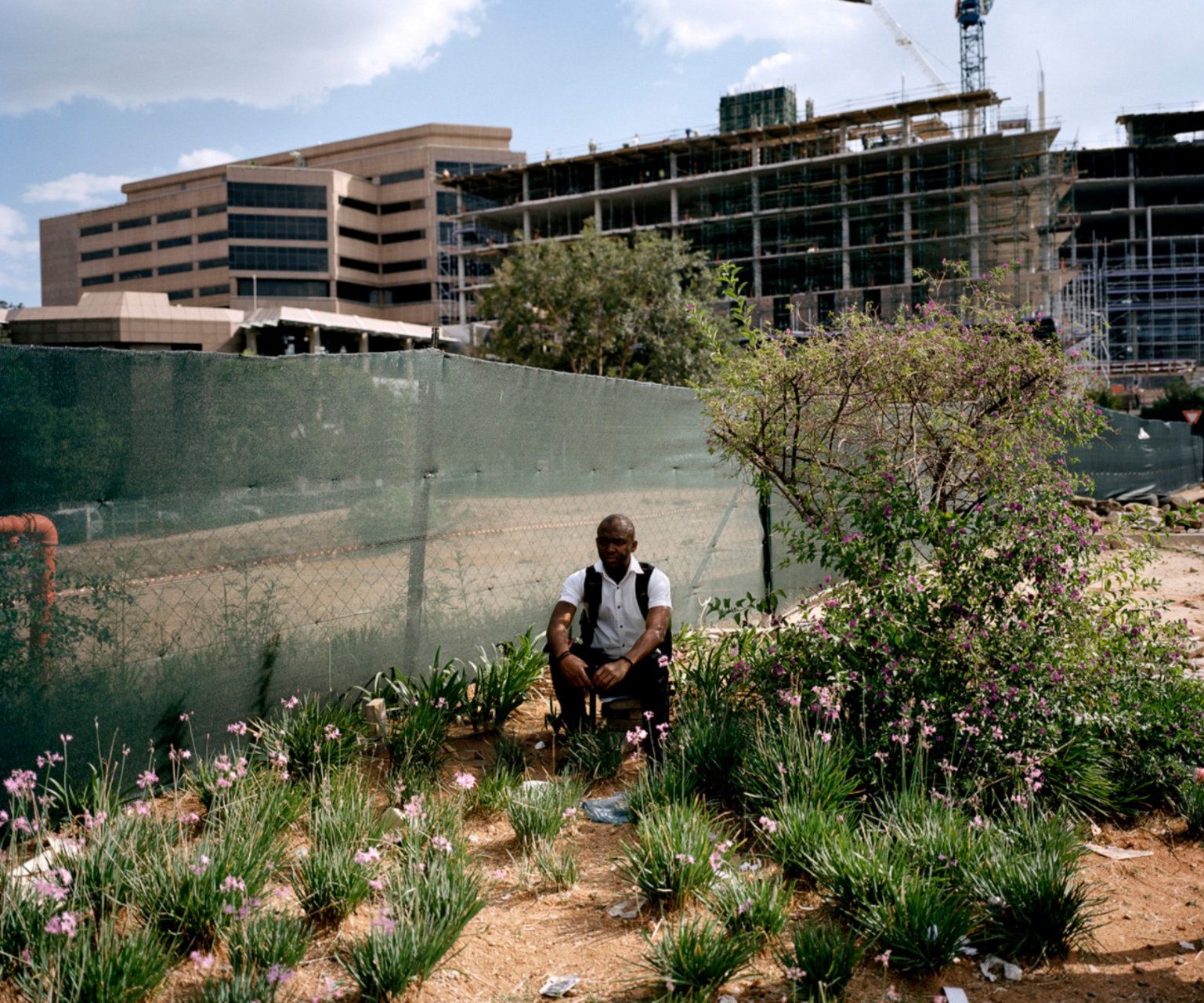 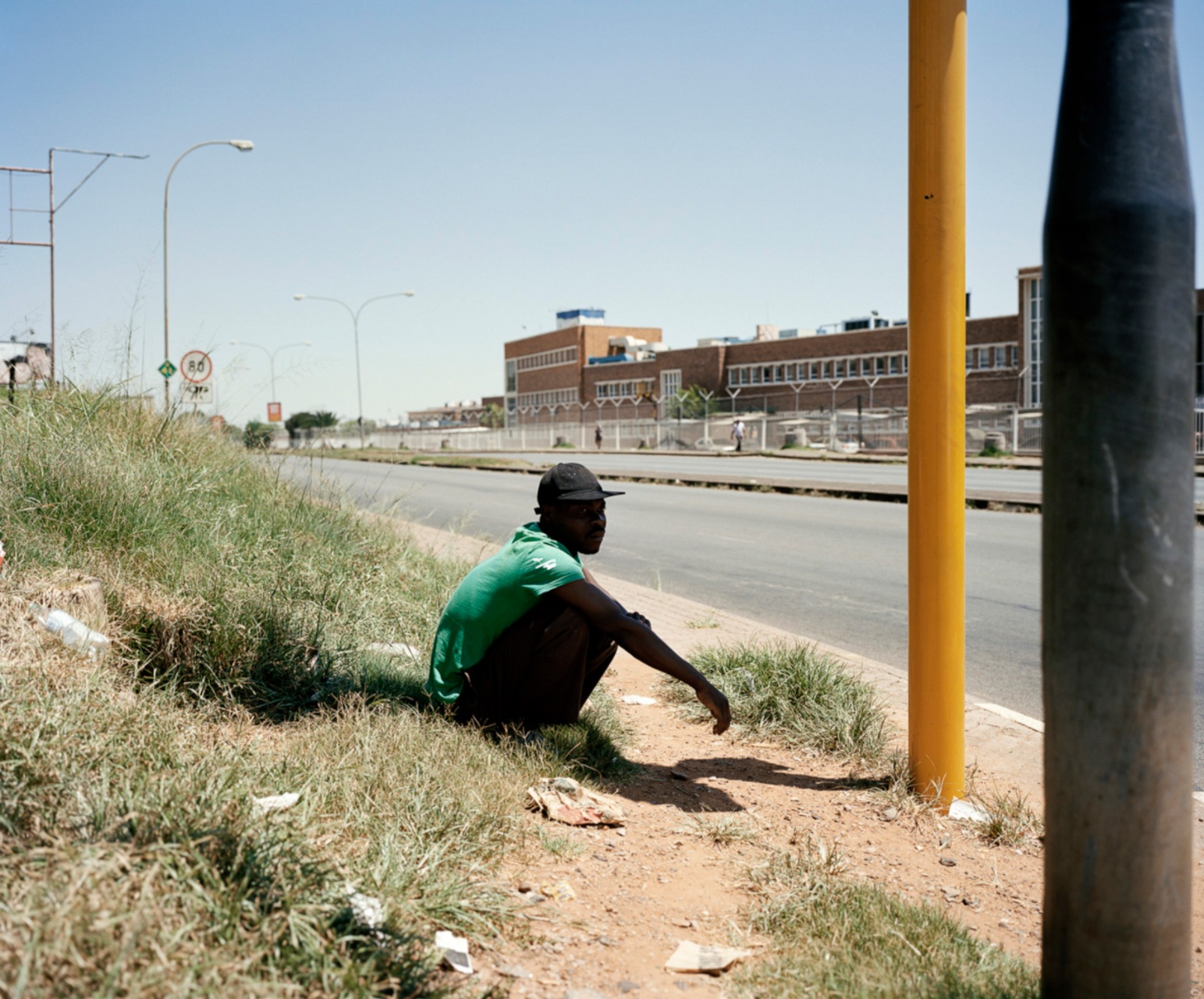 The average person spends hundreds of hours waiting in their lifetime, be that standing in queues or sitting on train platforms, but undoubtedly, the time always drags, making it feel infinitely longer. British photographer Jason Larkin (1979) was struck by the ever-present reality of people waiting for the bus in Johannesburg and decided to capture it in his series, Waiting. The artist believes that this standing around echoes a predicament that many South Africans face, inactive yet expectant and that this lonely activity has become a collective, city-wide experience. The images consist of people sitting, standing and leaning expectantly, with waiting times ranging from 20 minutes to nine hours. Most sit in the little shade available, trying to hide from the harsh summer sun, rendering them only visible by their exasperated stances. The viewer is left to ponder the individual situations of the subjects, all connected to one another, but without any companionship.

All images courtesy of Flowers Gallery, London. See our review of Larkin’s book Platinum here. Waiting has also been published as a book, by Fourthwall in 2015, and is available to purchase online.