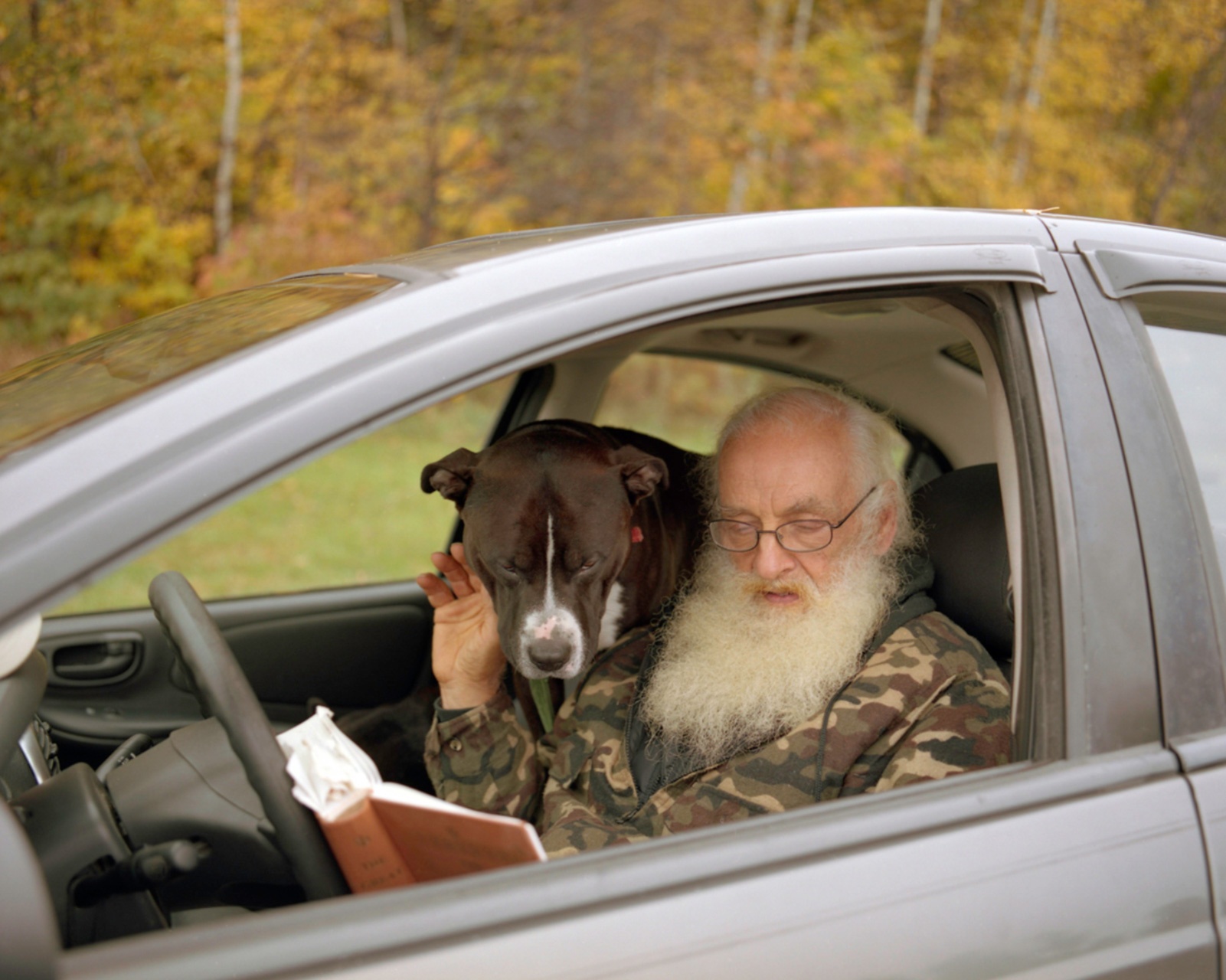 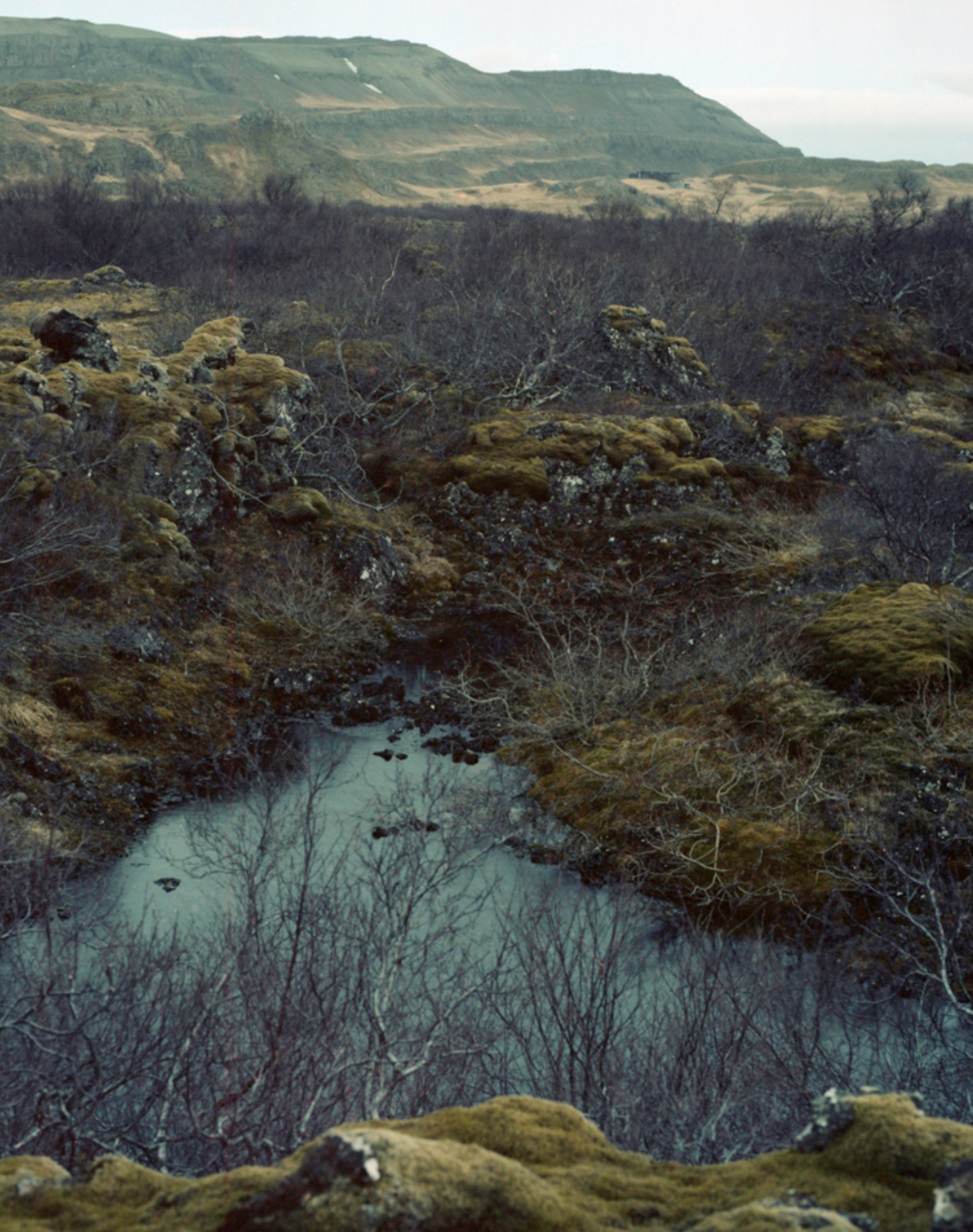 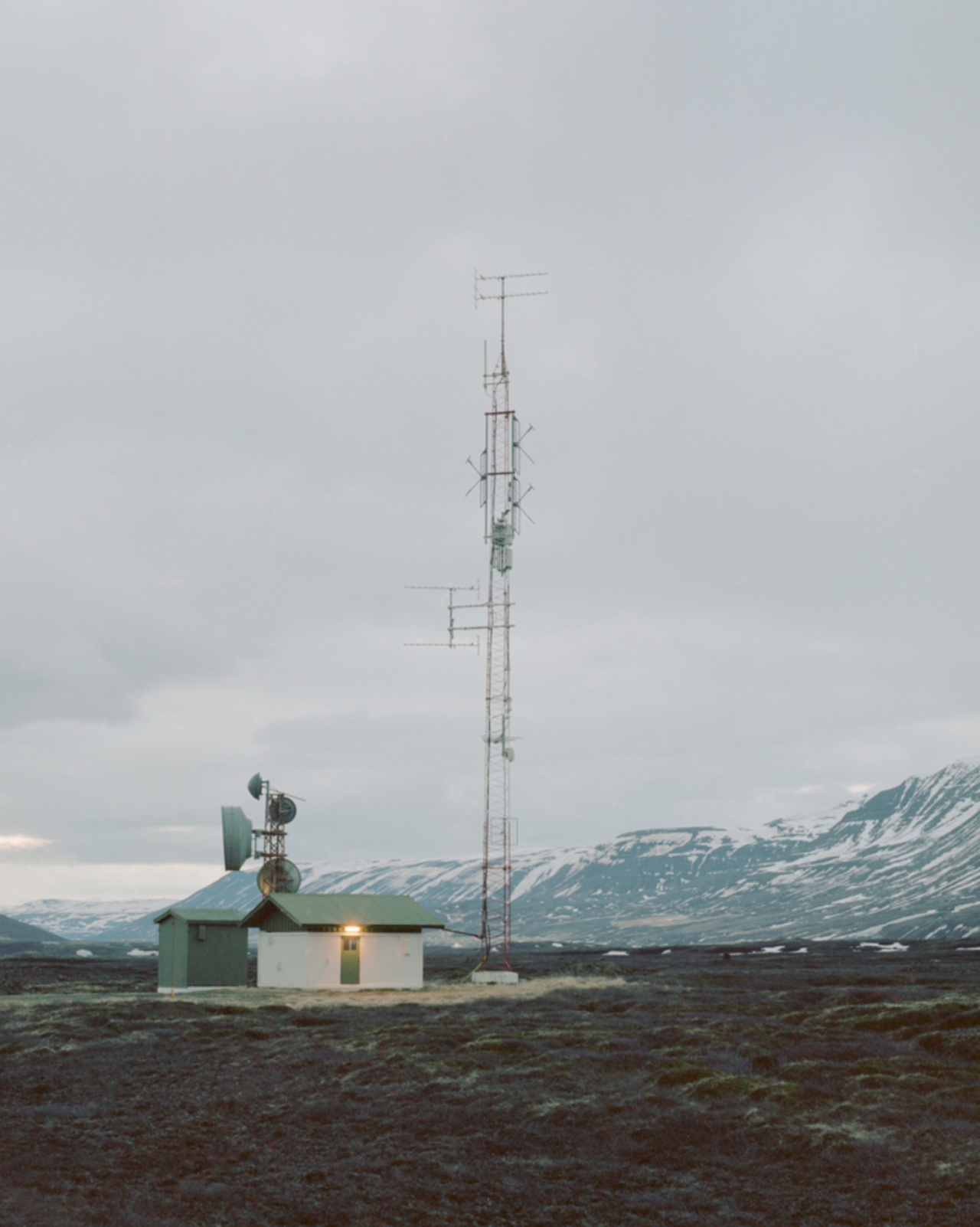 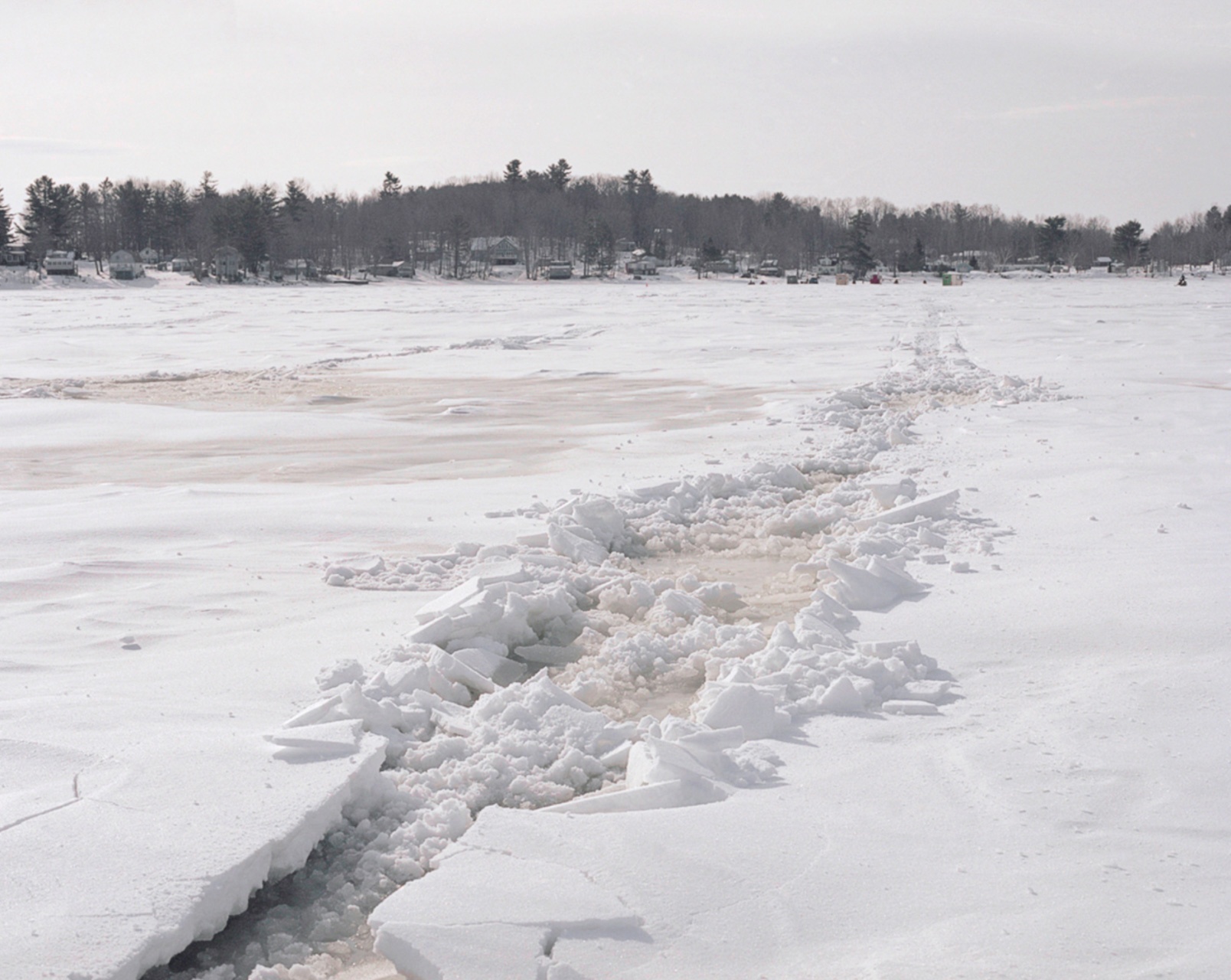 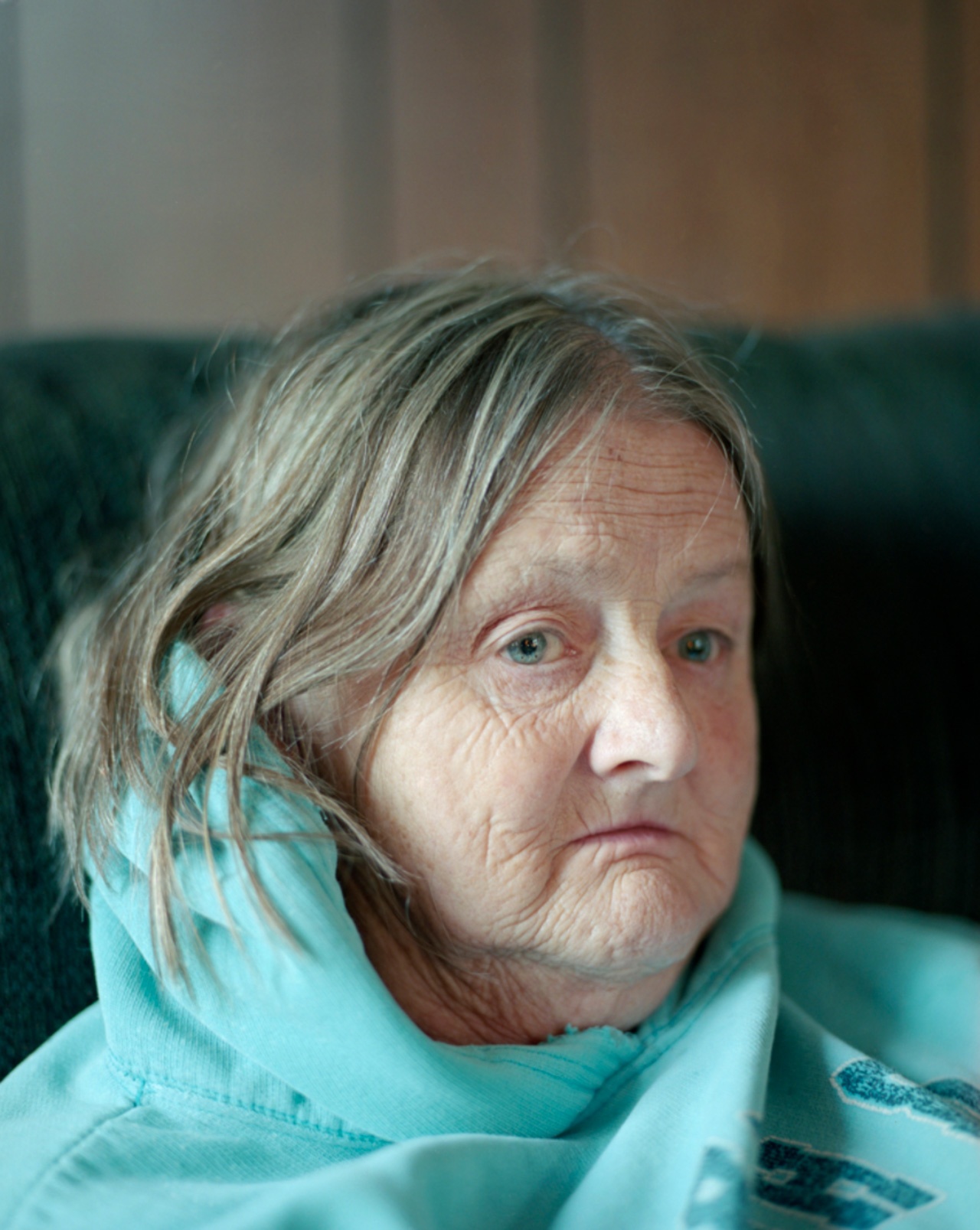 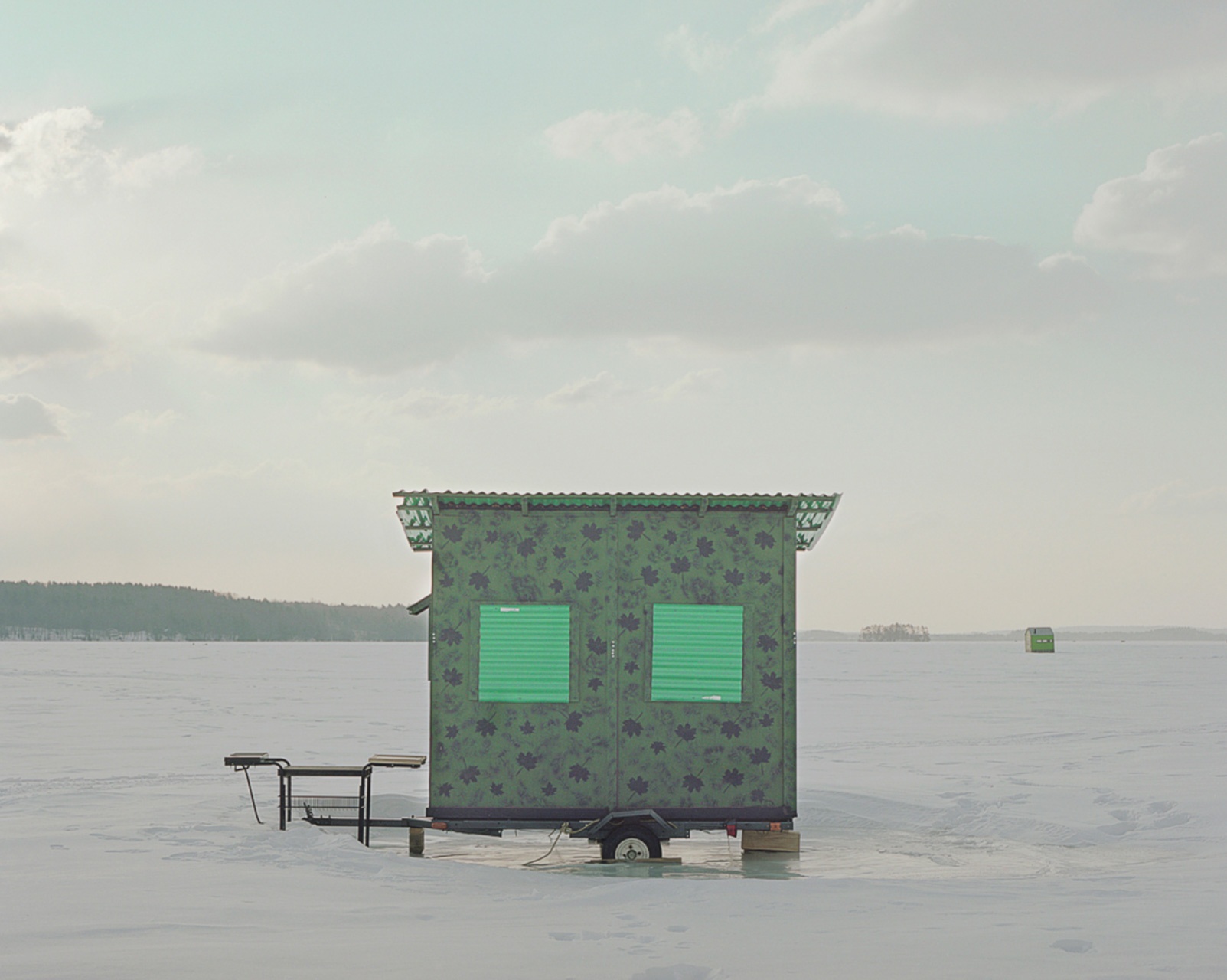 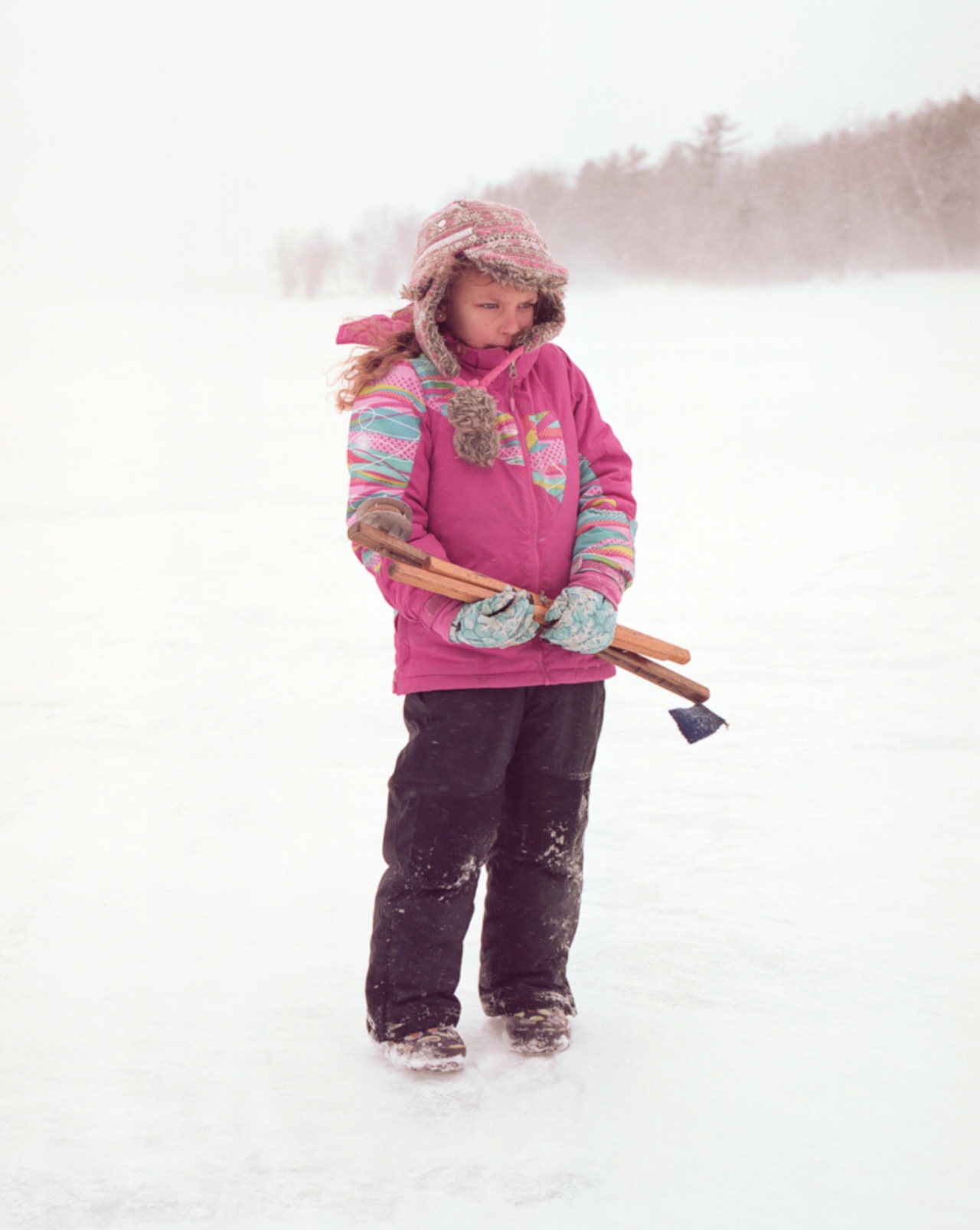 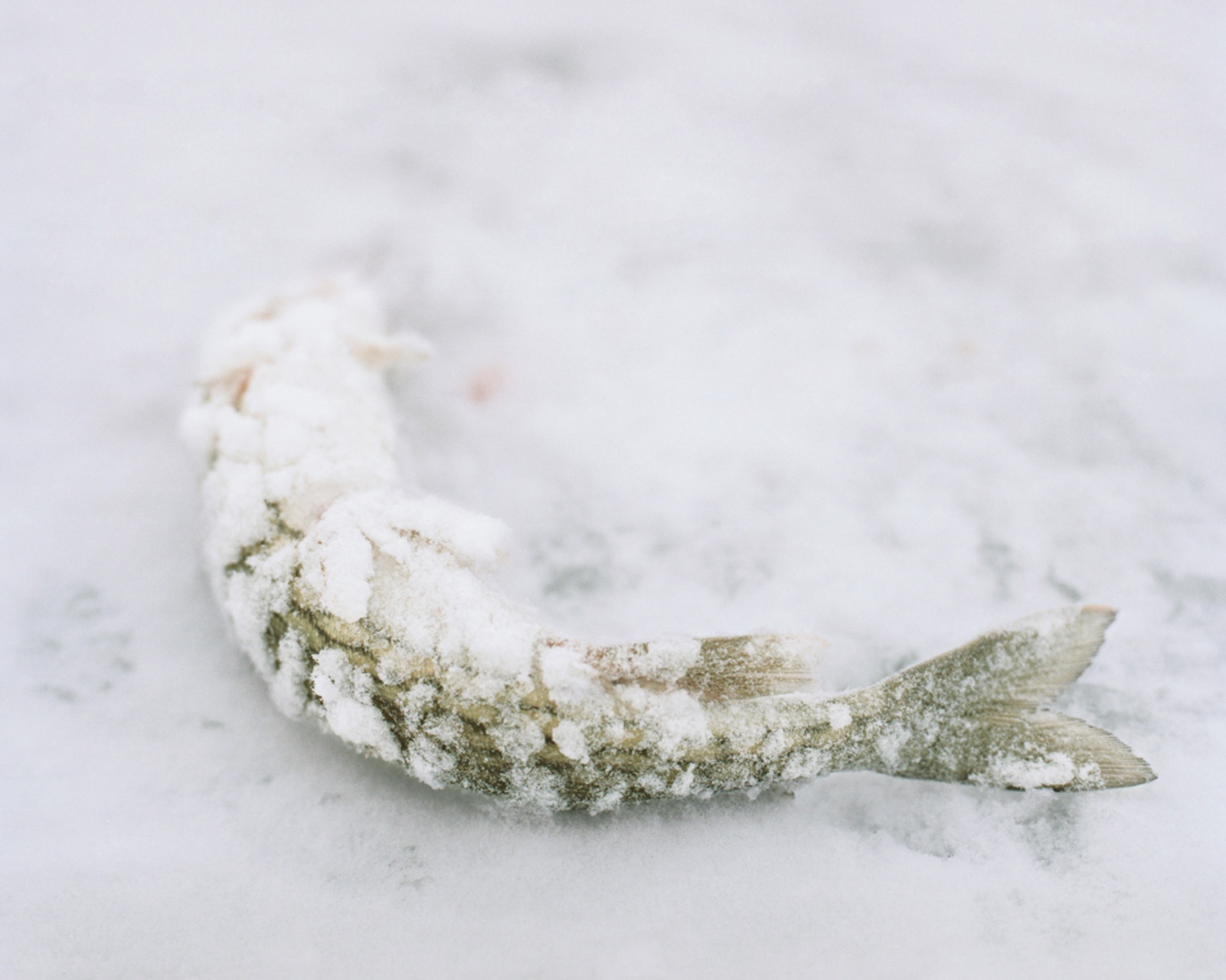 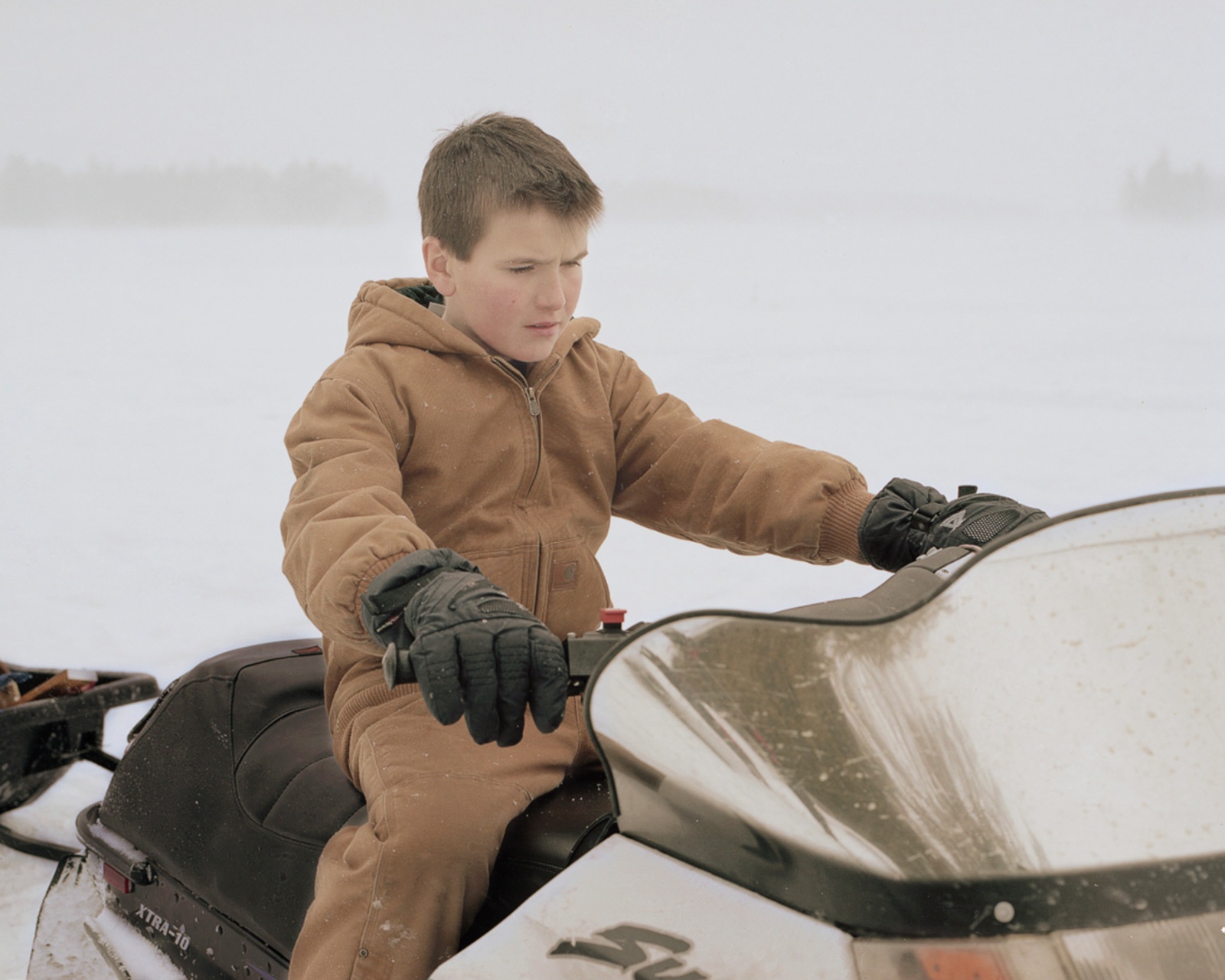 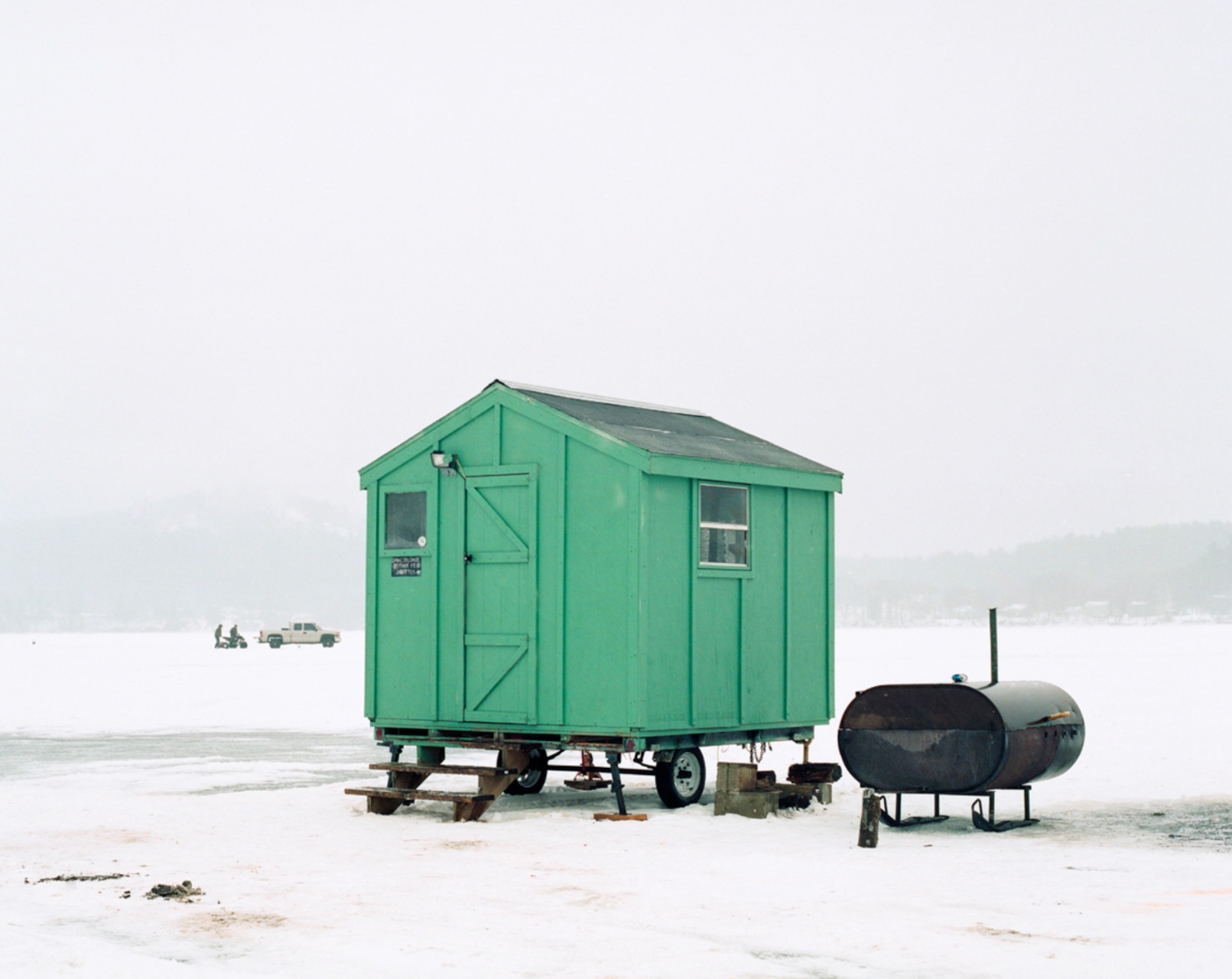 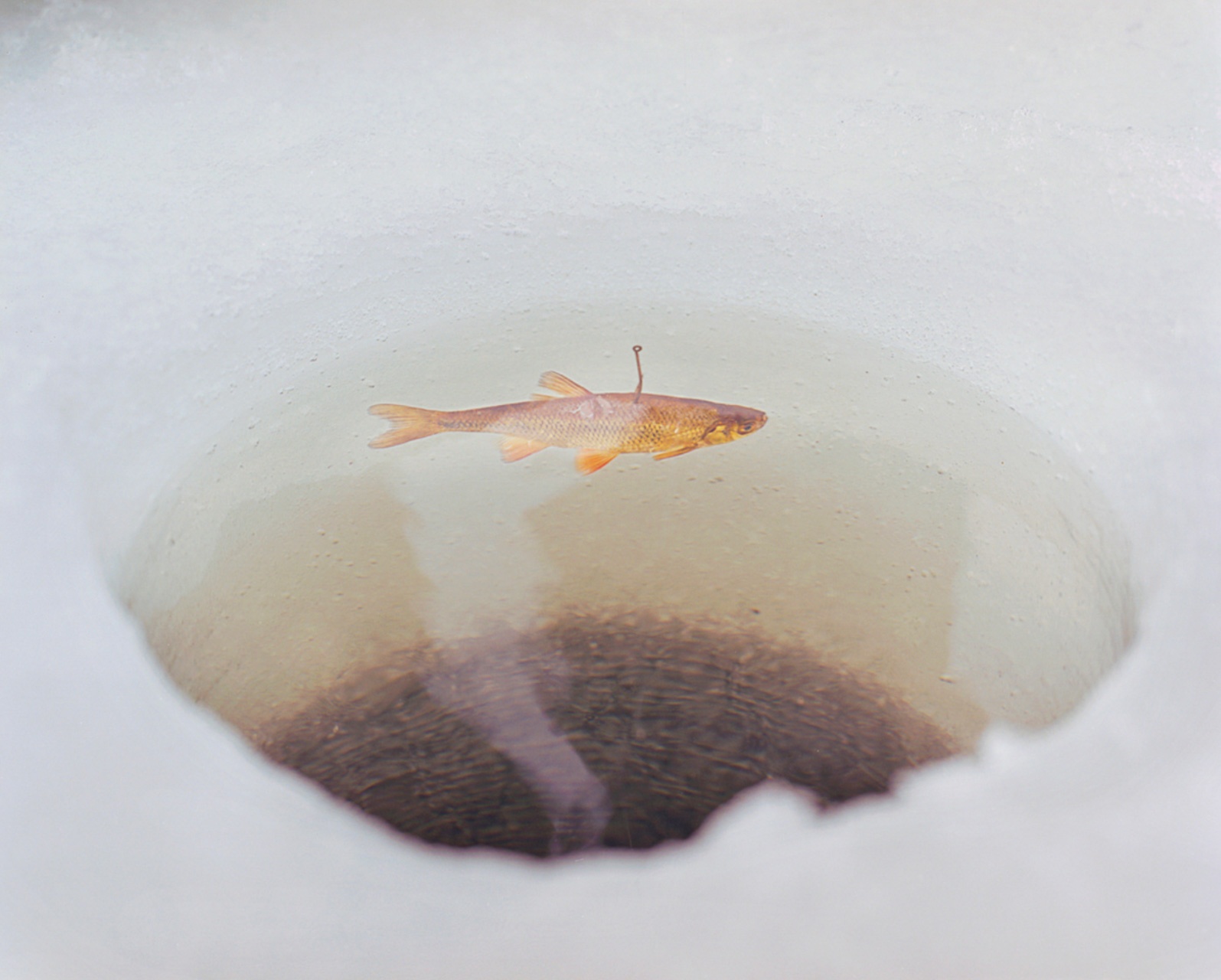 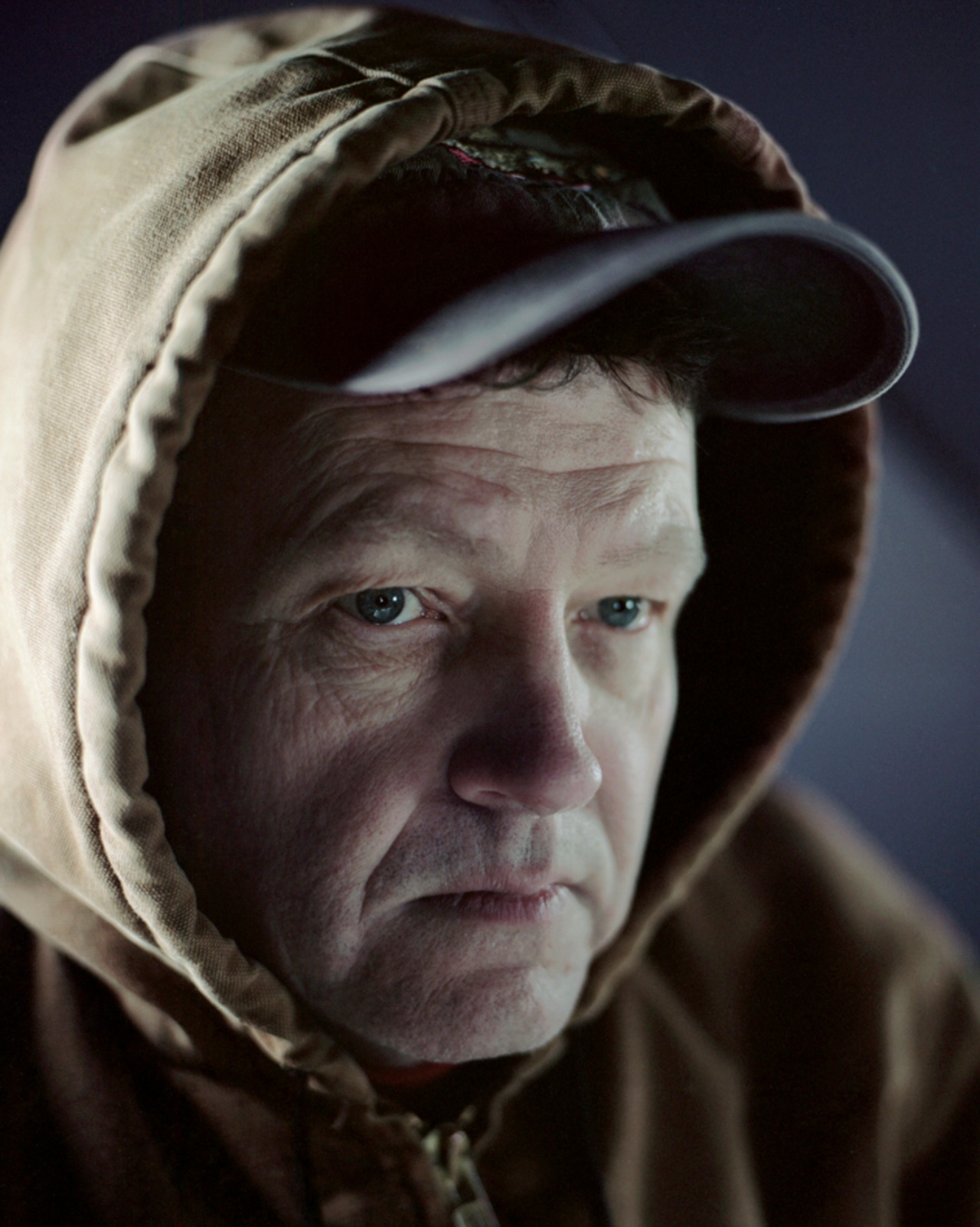 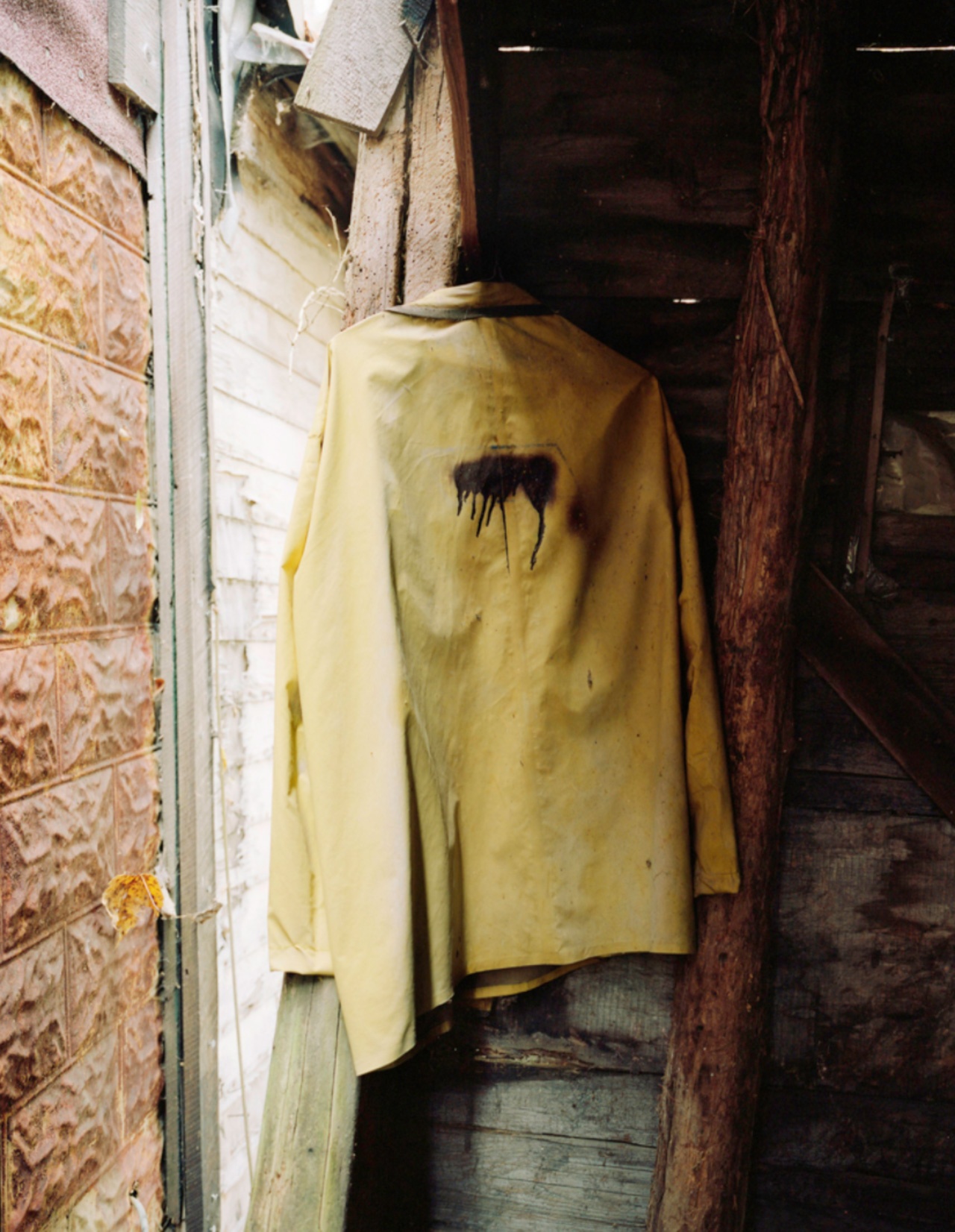 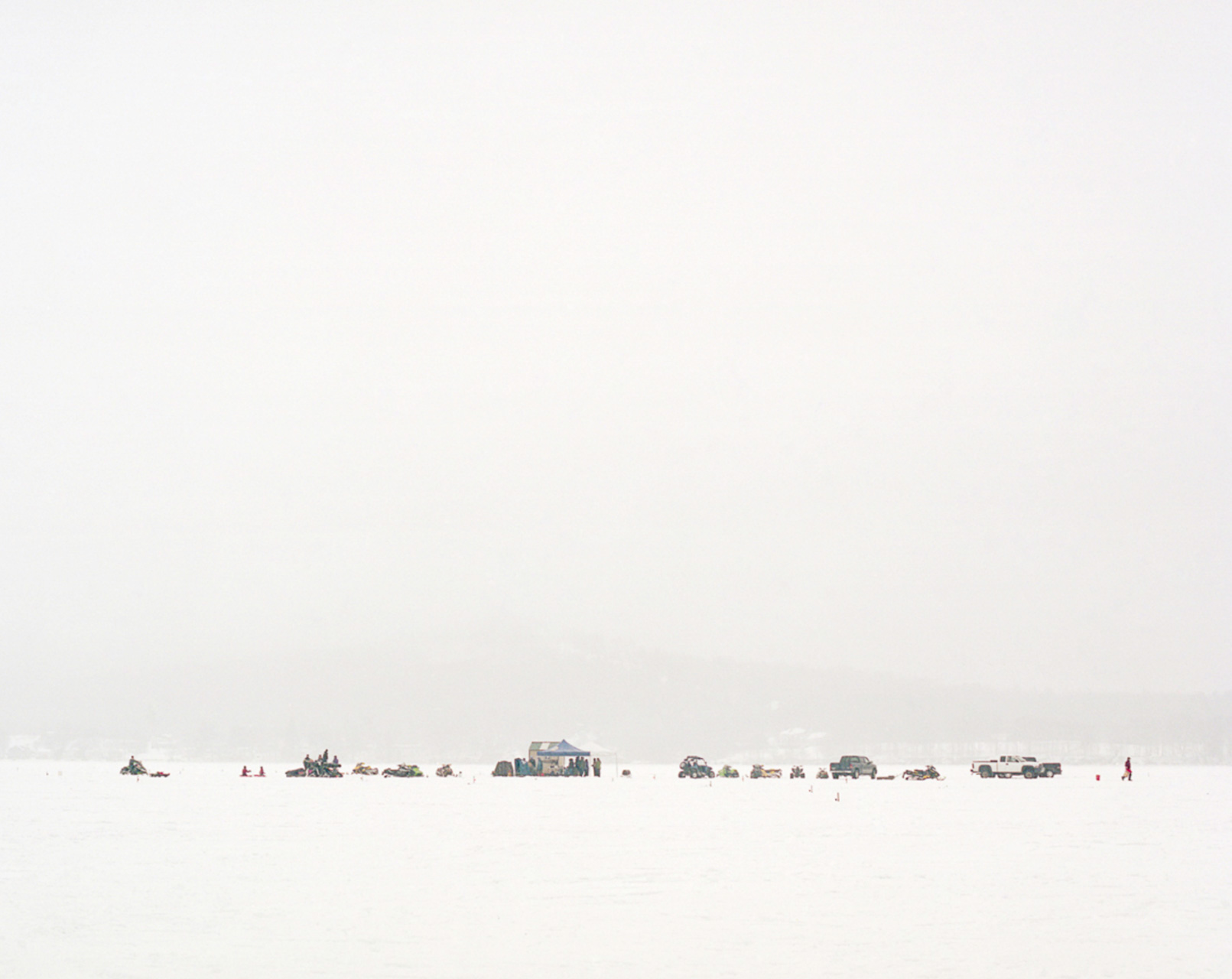 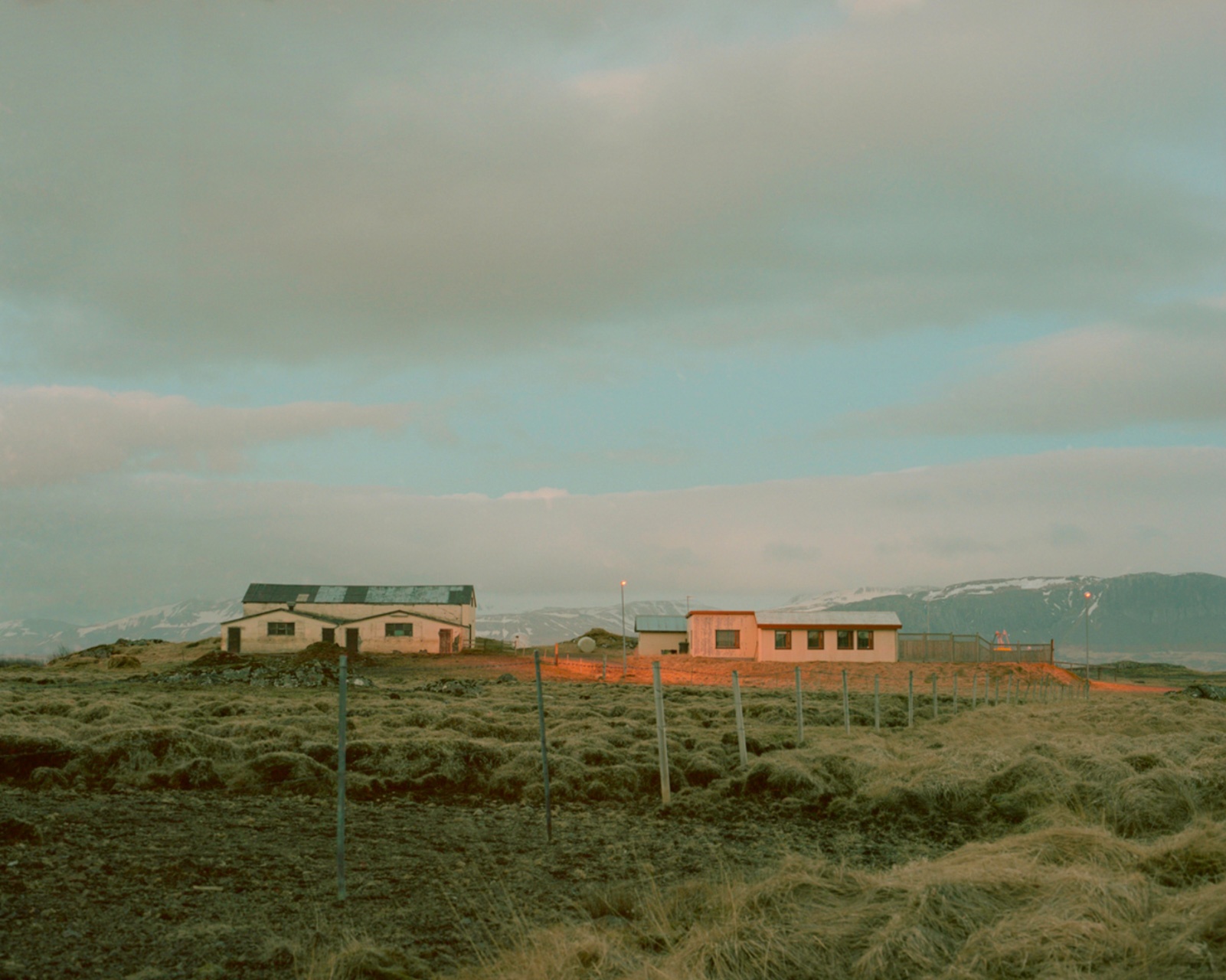 It is hard to find someone who enjoys the biting cold of winter, but the residents of the frozen lakes of Maine often have to withstand temperatures of -23° C (-10° F) and colder in the darker months of the year. In his series Traps and Flags, Penn Chan (USA) has captured these people, seemingly unaffected by the cold, as they travel around on snowmobiles, fish in frozen water and live in ice huts. The landscapes are wild and rugged, the land mostly untouched by human hands, sometimes even too cold to snow and everything covered by a thick layer of ice. Many would try to avoid such conditions, but the people who live there thrive on it, jumping at the opportunity to explore such harsh, barren wildlife. Chan portrays the seasonal transformation of a New England state into a whole new world entirely, which is intense but only temporary, until the weather starts to warm up again.