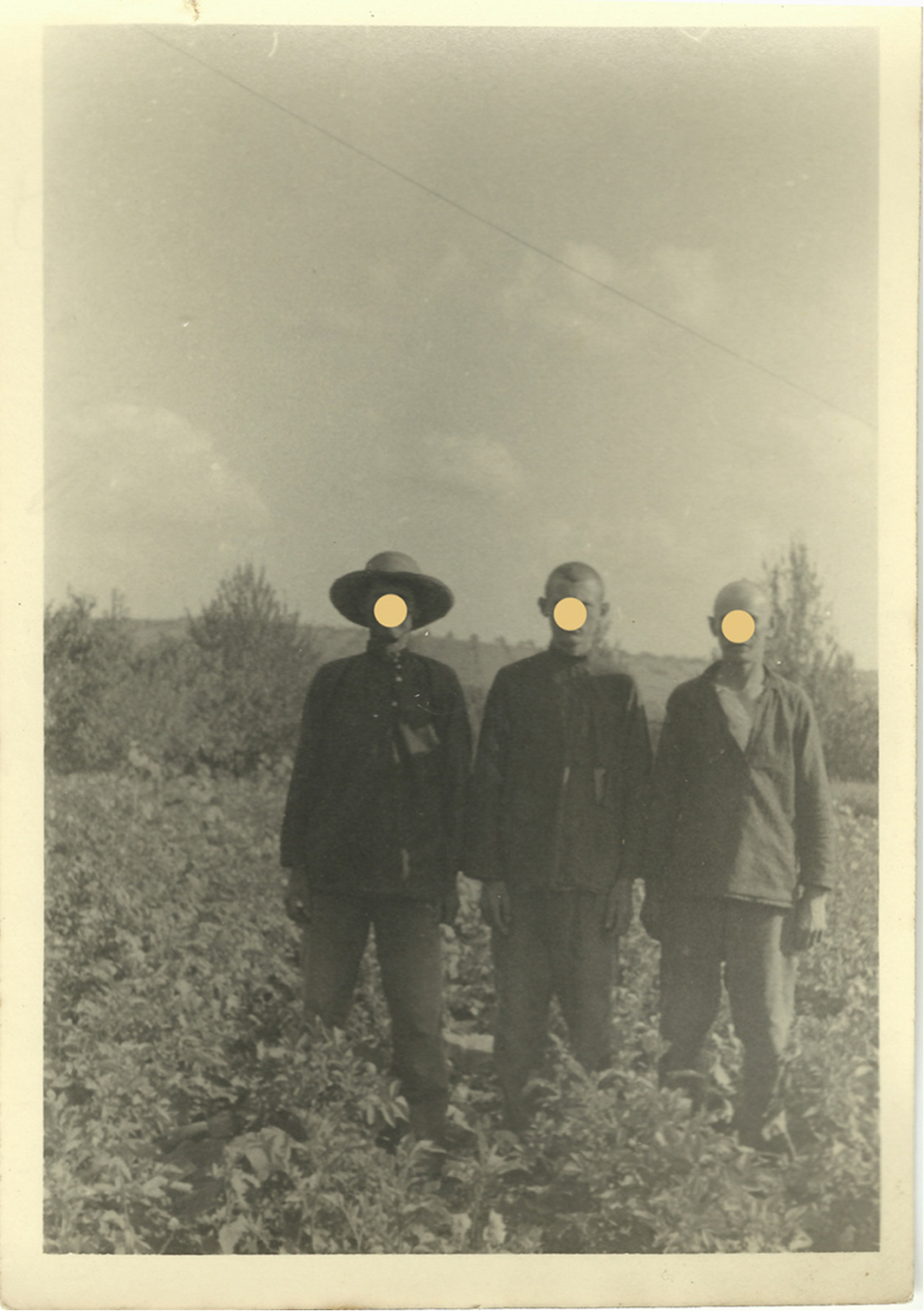 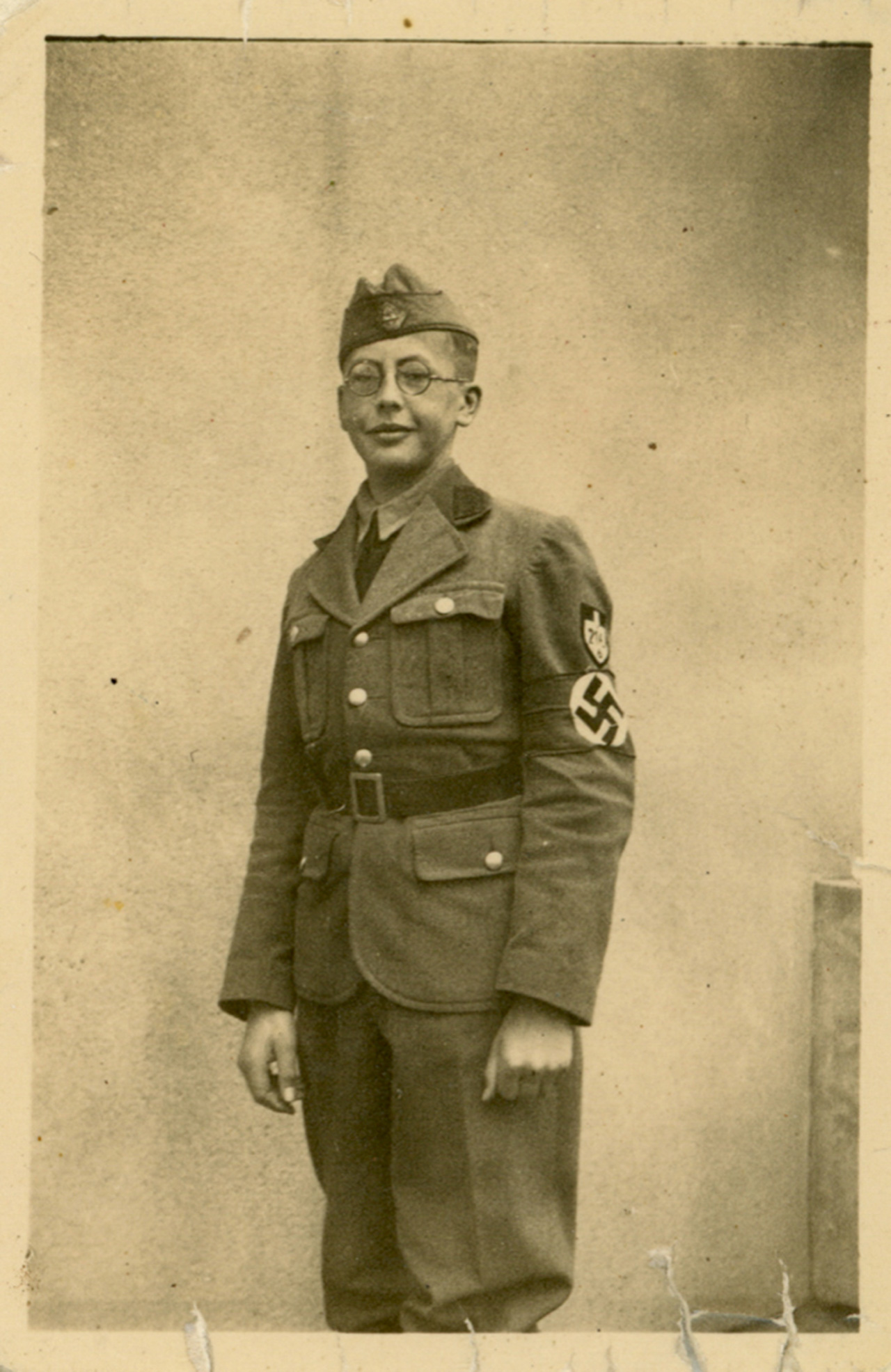 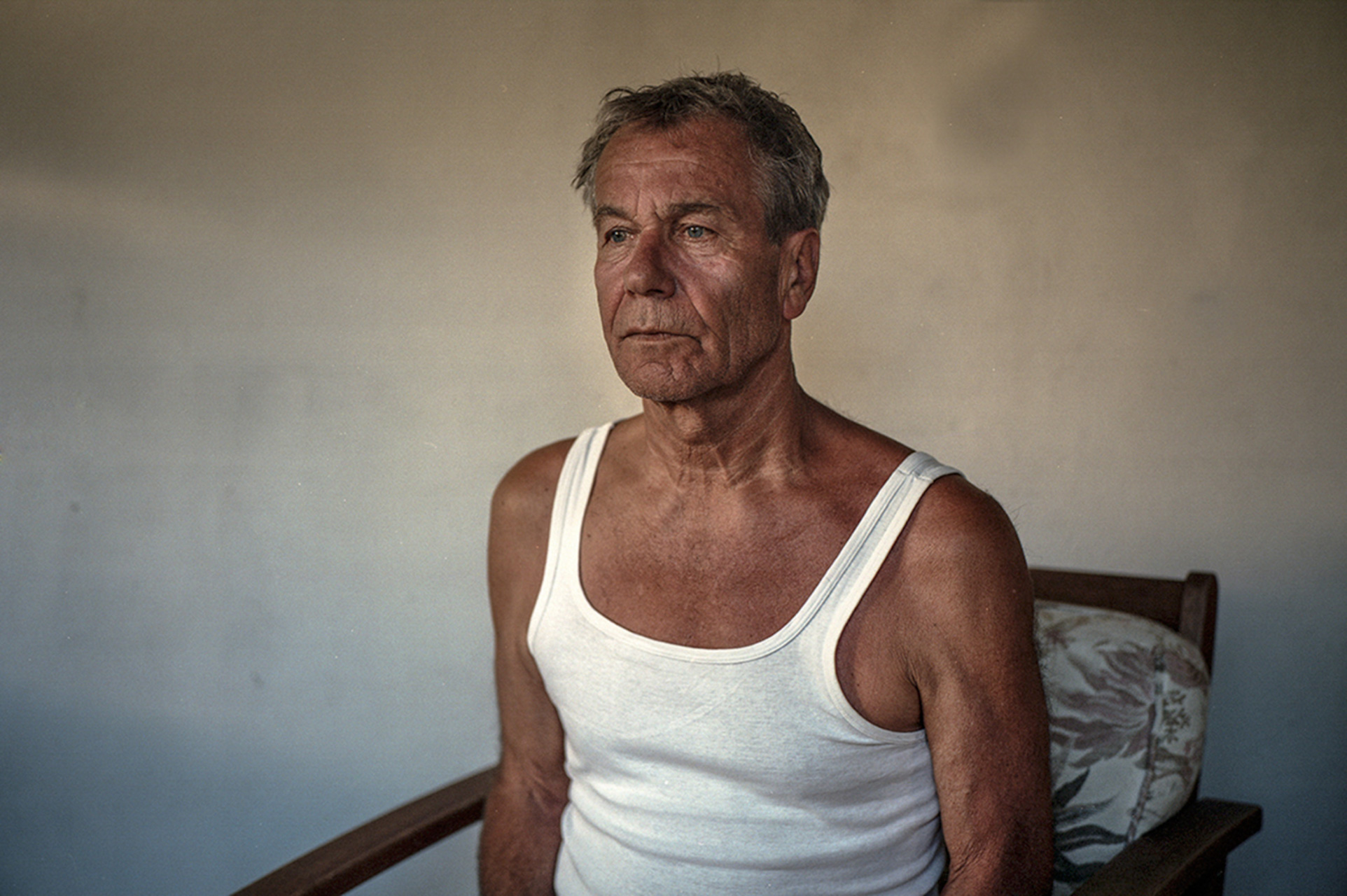 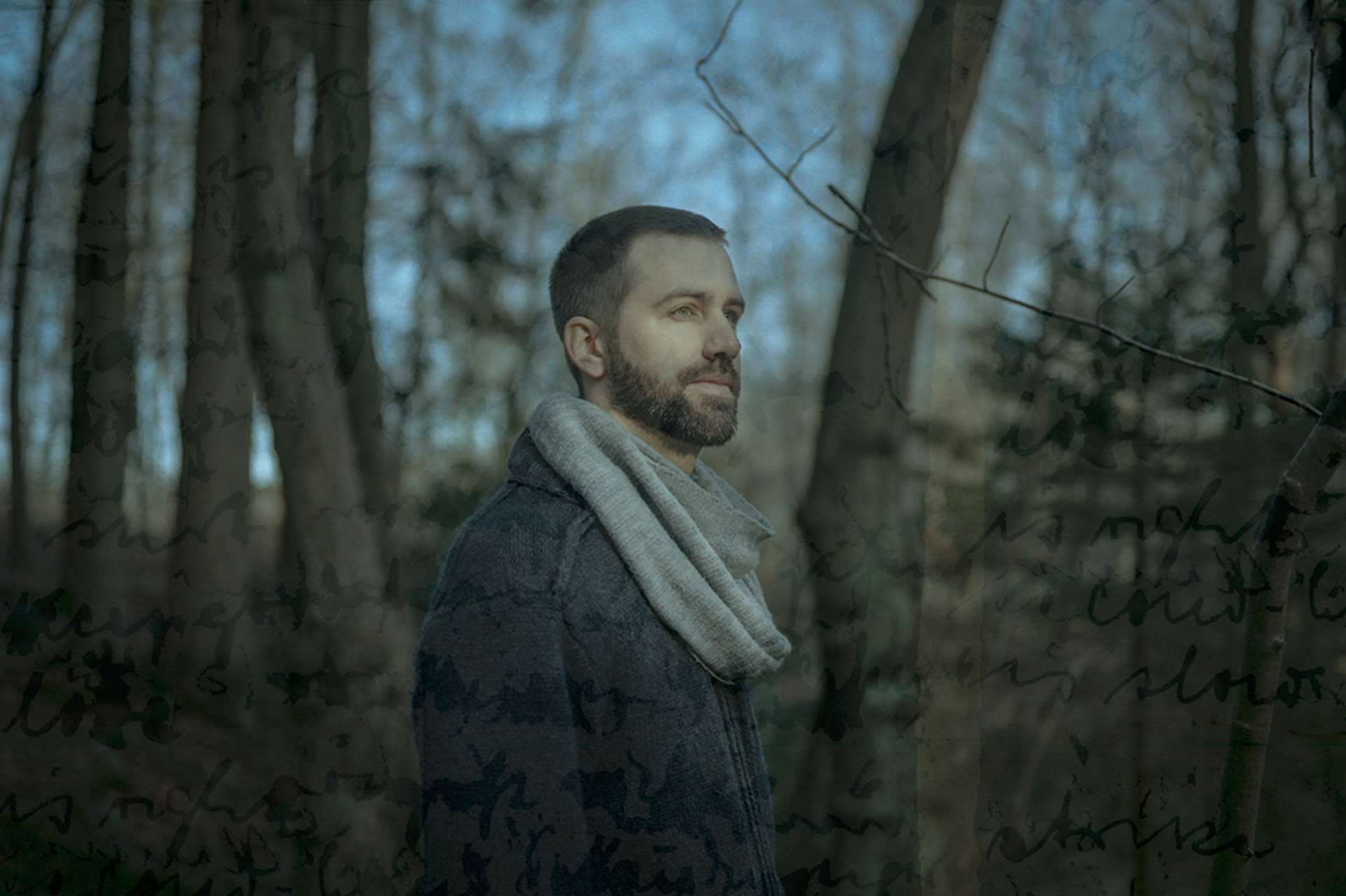 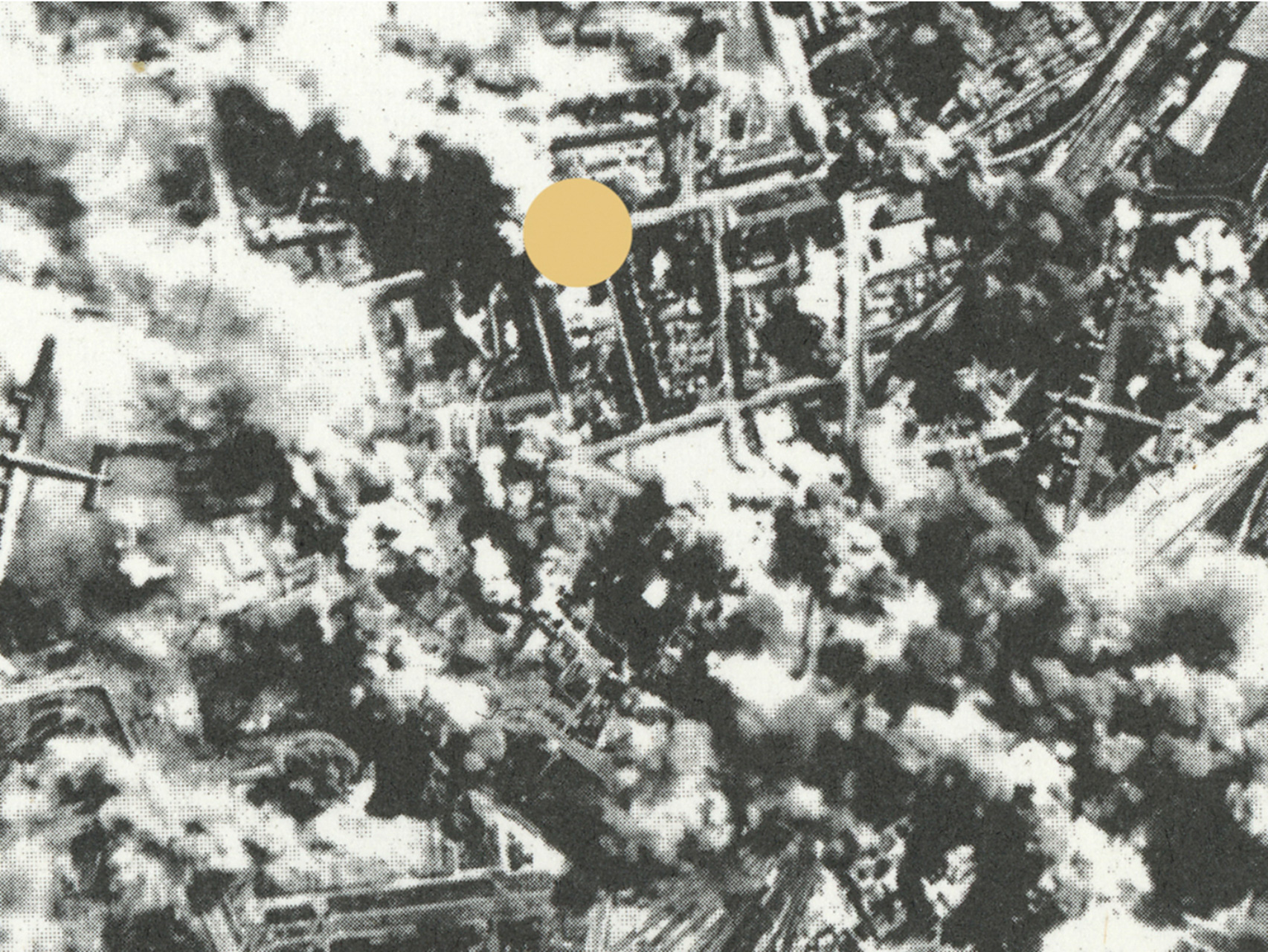 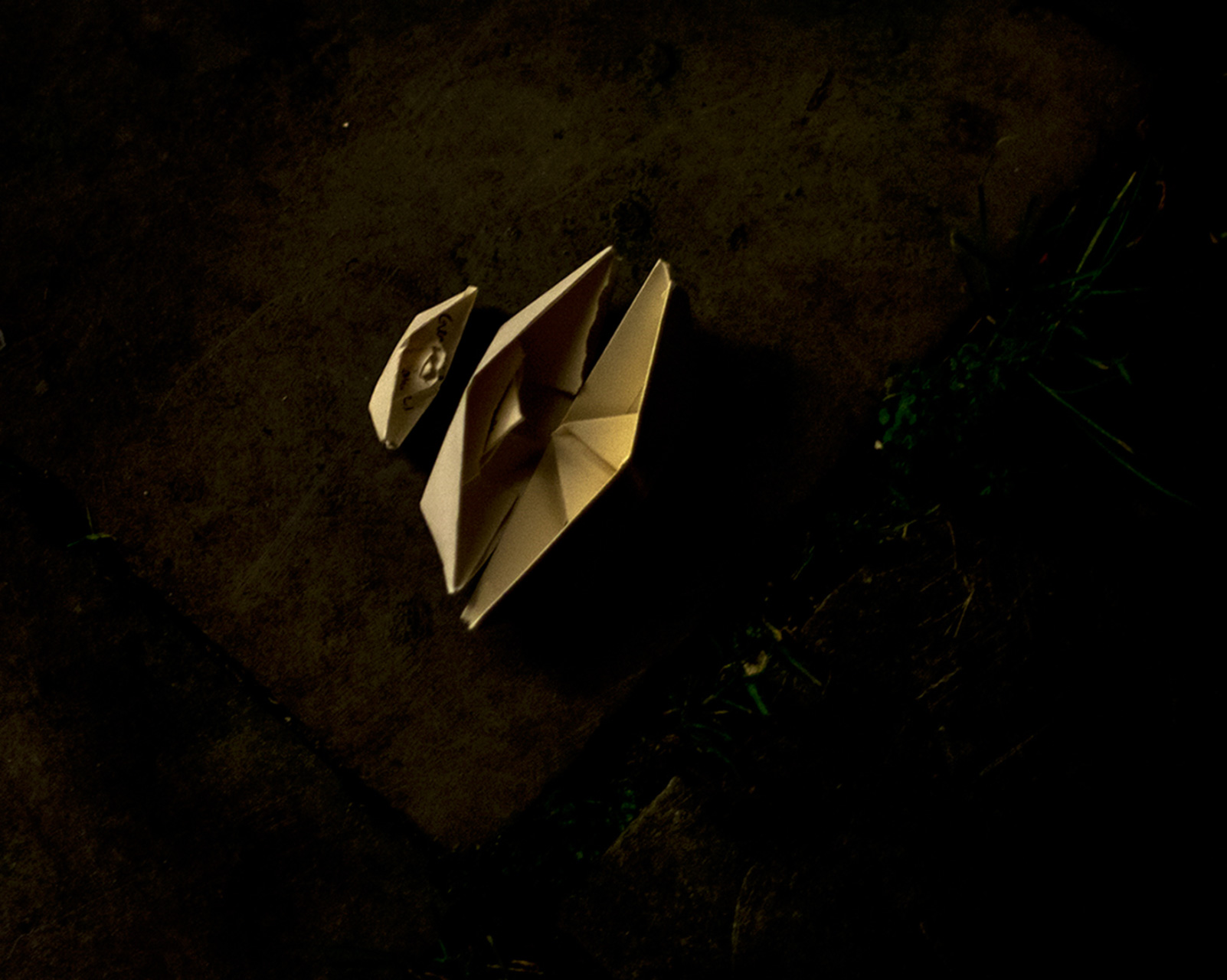 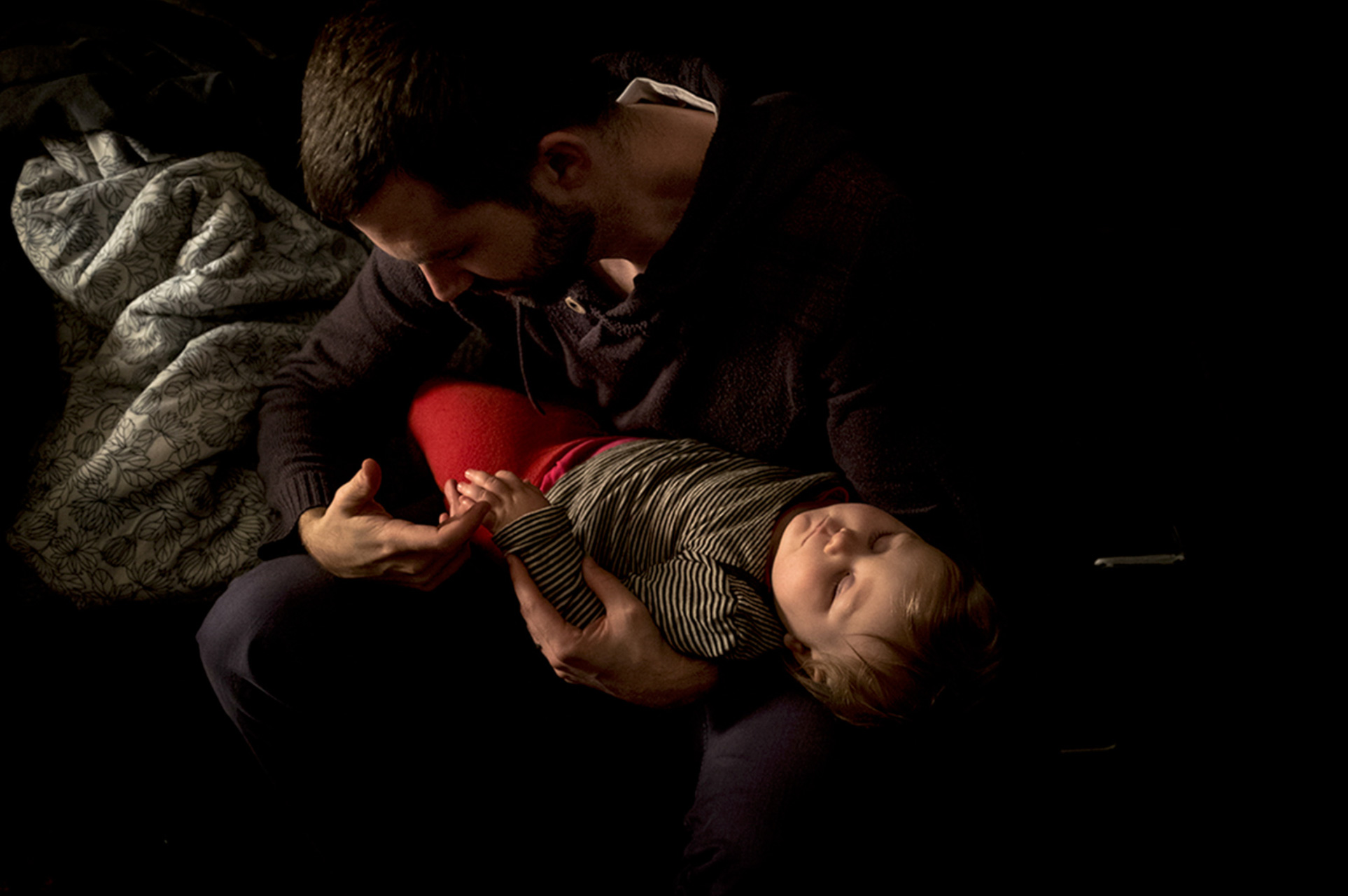 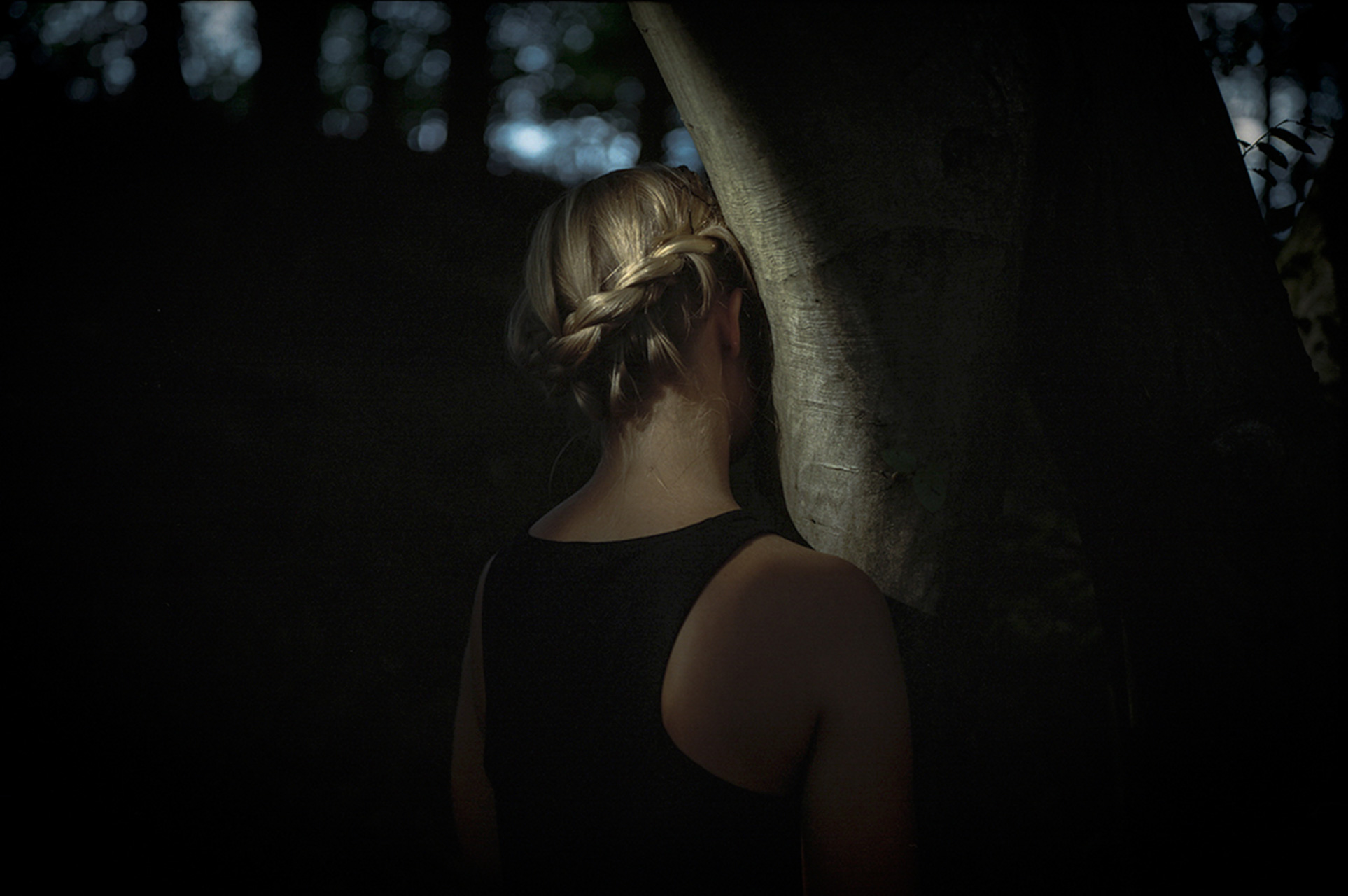 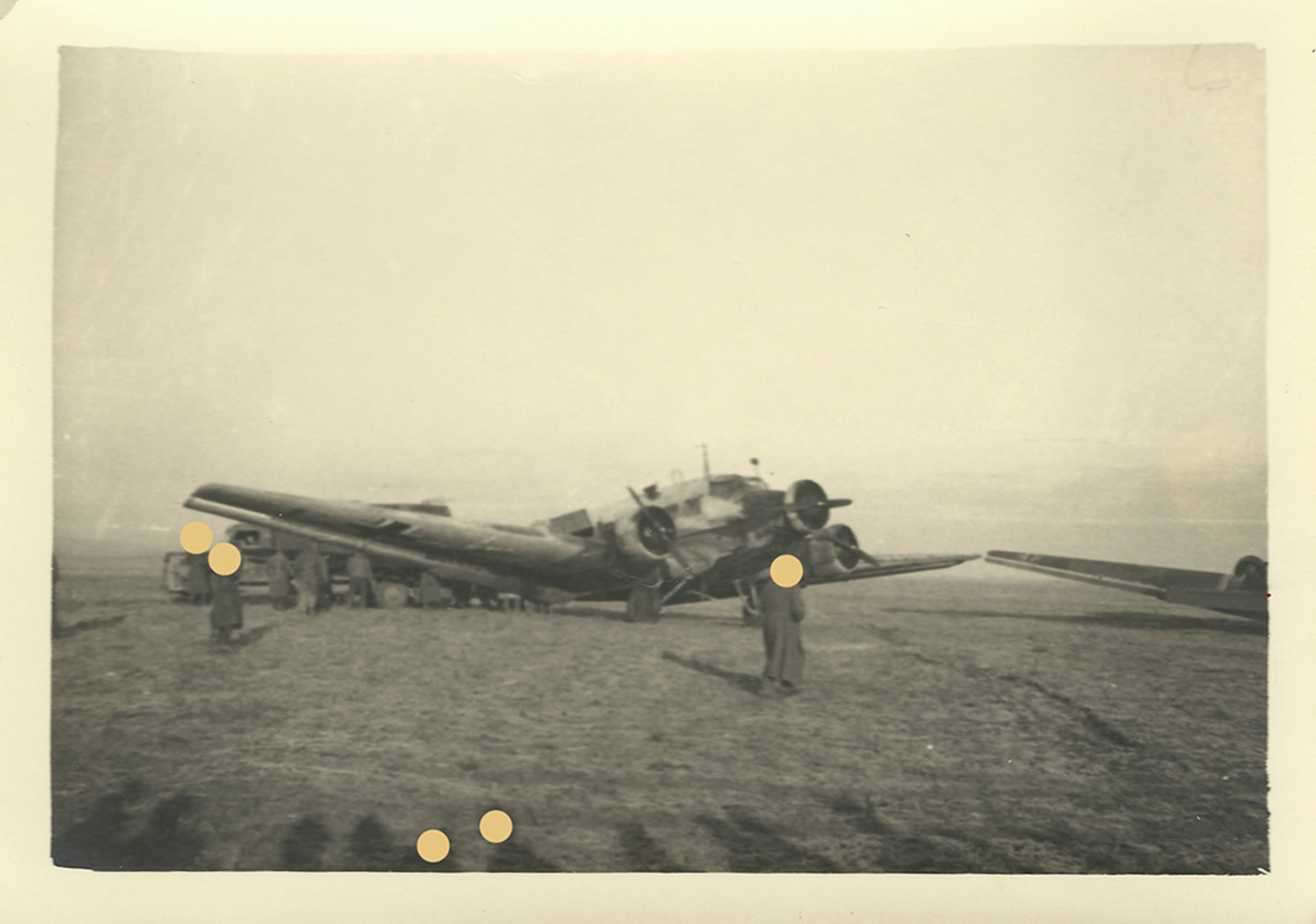 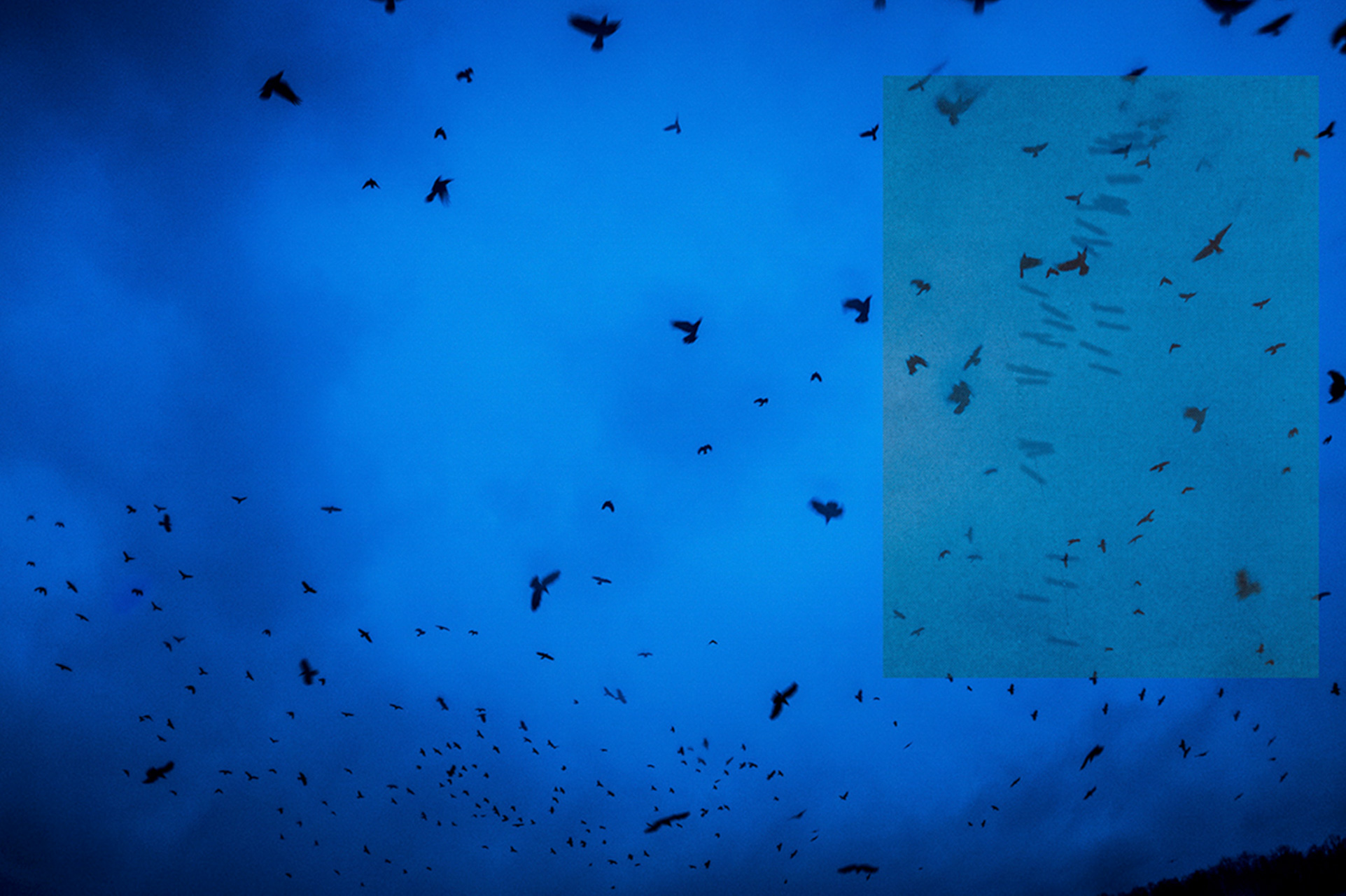 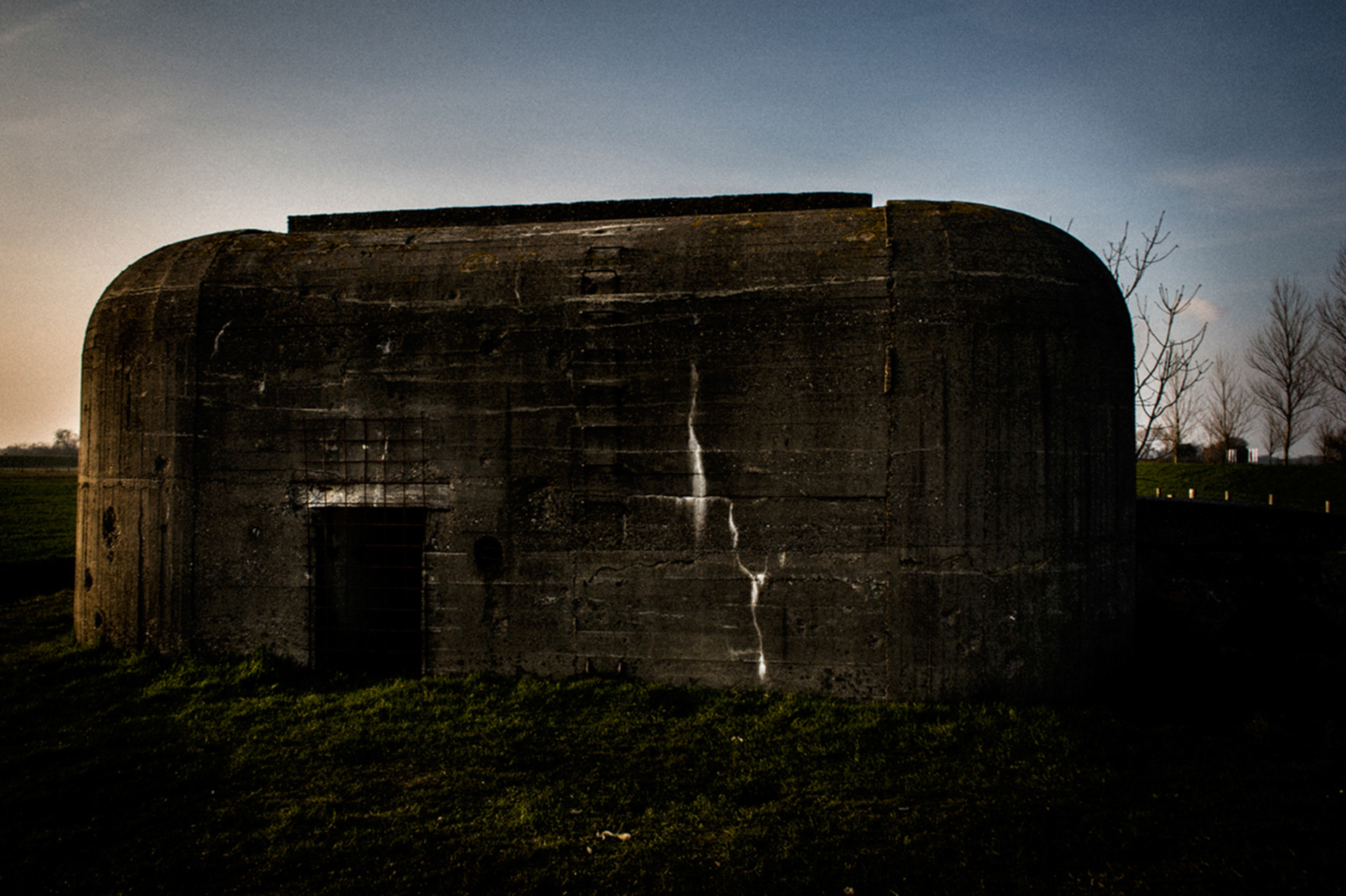 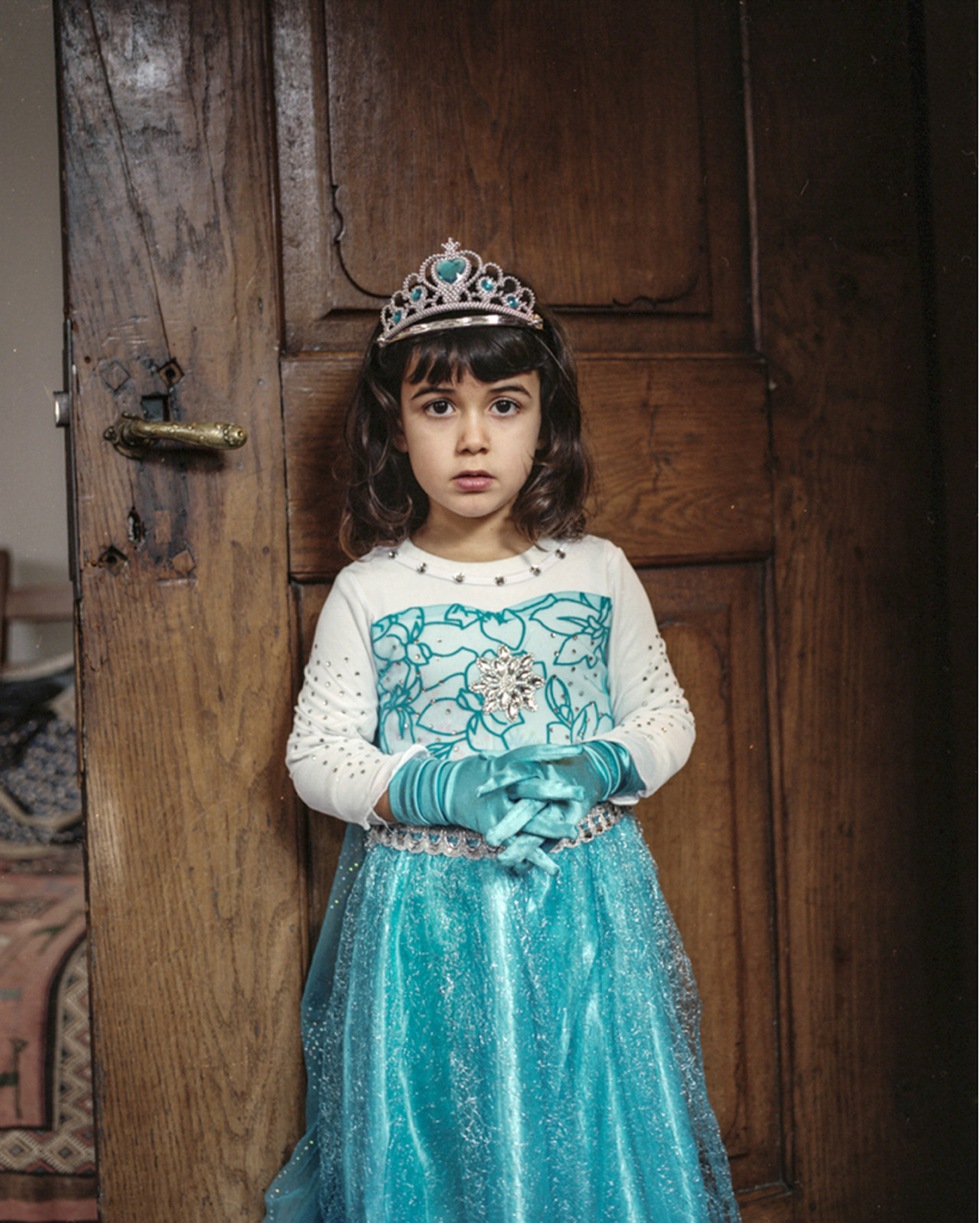 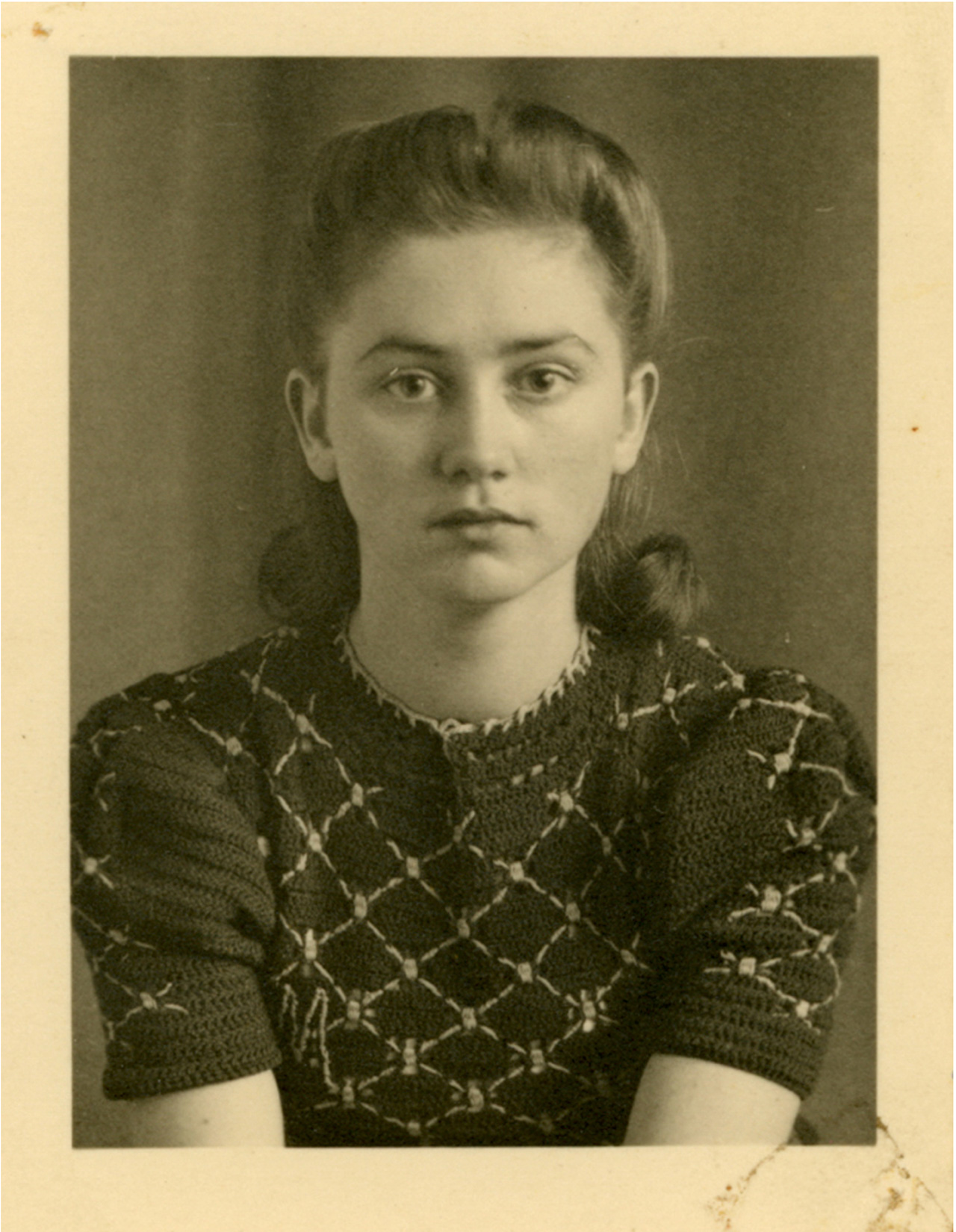 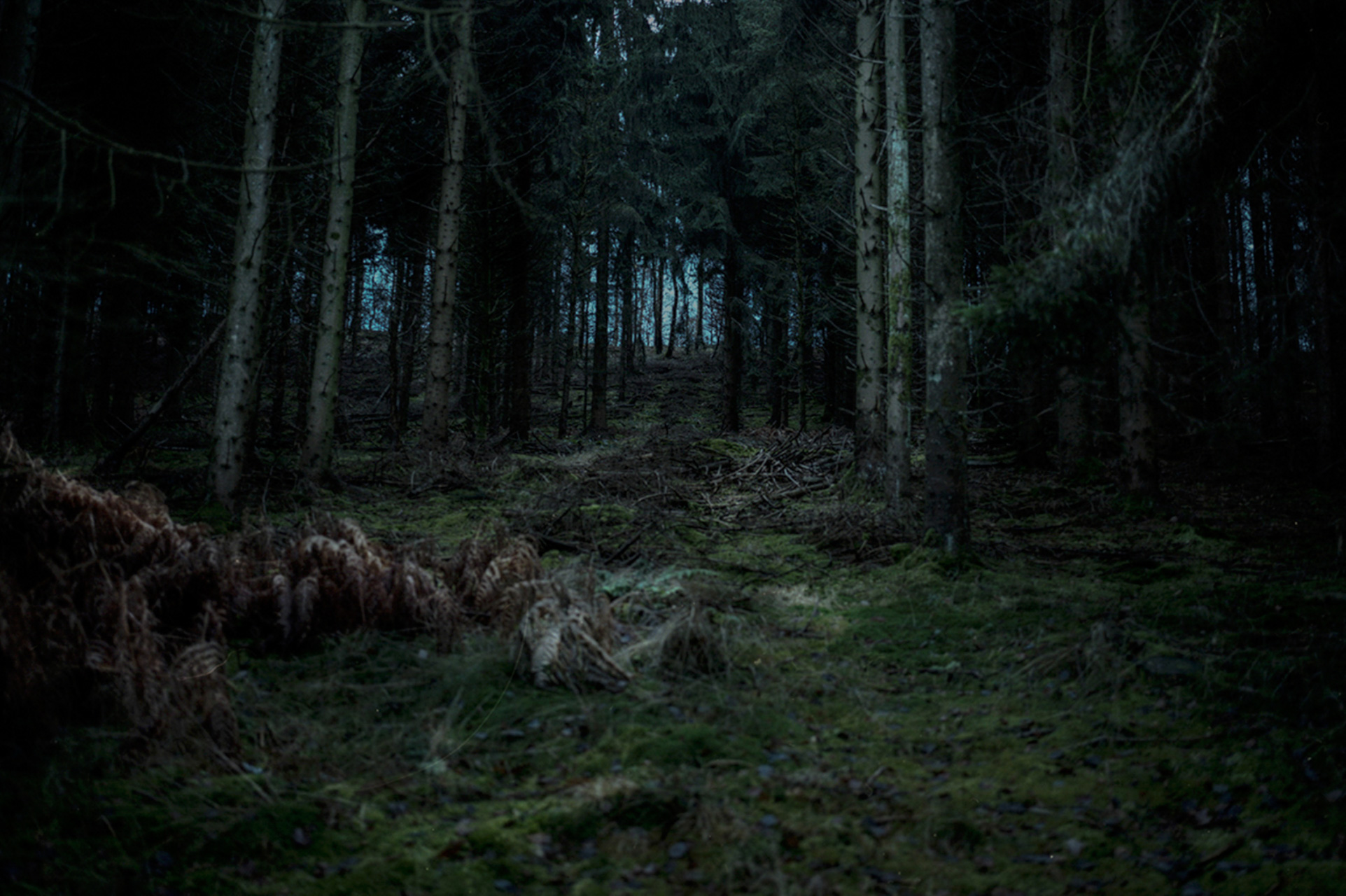 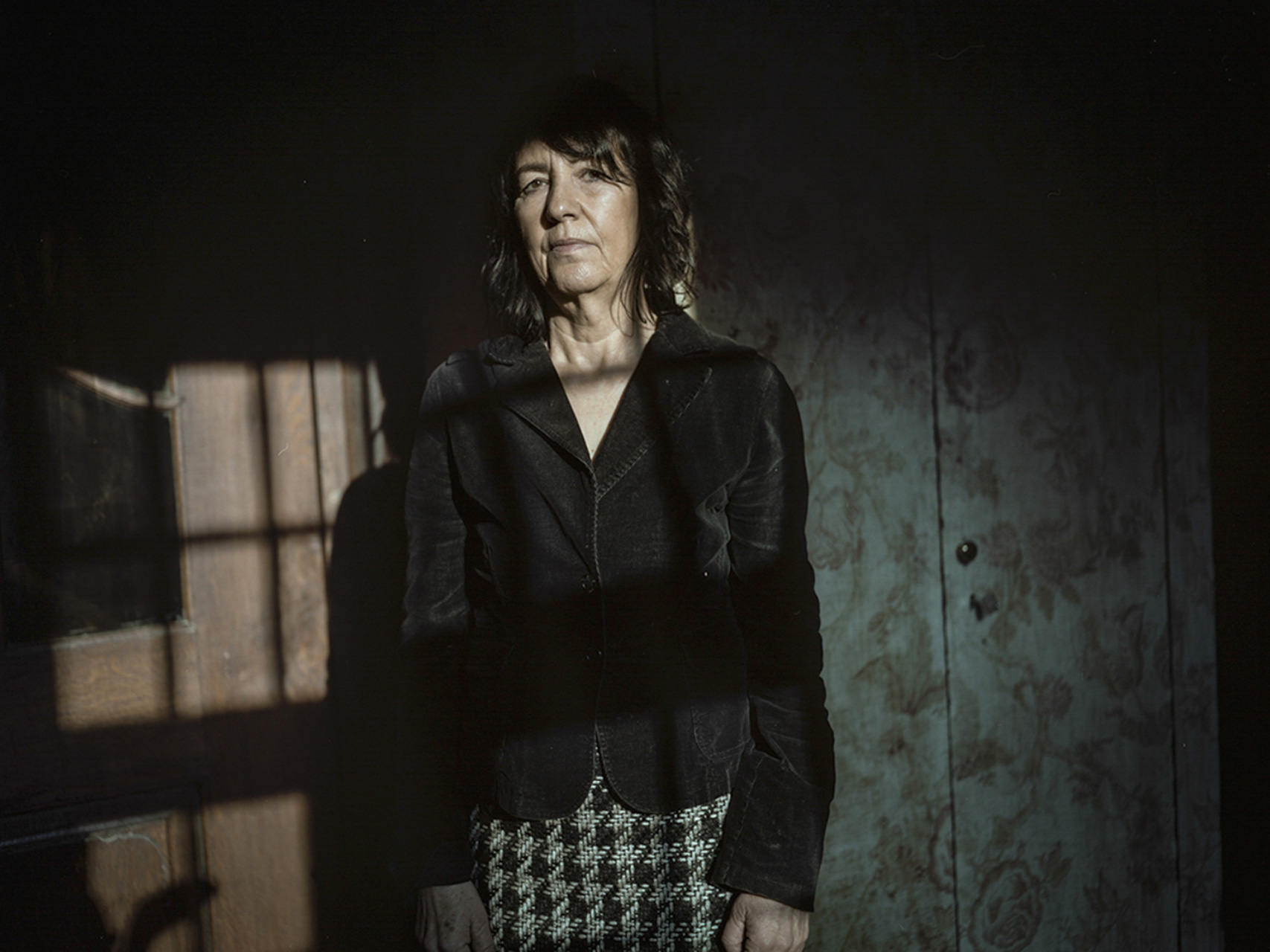 German-born, Argentina-based photographer Sarah Pabst’s (b. 1984) series Zukunft (German for future) centres around postmemory. In this experience, the second-generation survivors of a personal or cultural trauma ‘remember’ an event, by means of the stories, images, and behaviours among which they have grown up. In the photographer’s case, she describes her experience of postmemory related to World War II: “I heard their stories of suffering, hunger, guilt and death, and not only obedience but also resistance against the Nazi regime. These memories, their memories, became part of mine.“

Pabst shows the continuity of the past in the present by juxtaposing a historical photograph of her grandfather in his Nazi uniform next to an image of him now and by including images of soldiers with dots on their heads. The dots suggest that pieces of the past will always remain unknown or covered up, yet, these pieces nonetheless linger in the present. Zukunft also looks towards the future – an image of a father holding his baby illustrates that life moves forward and the haunting memories of the Holocaust will continue to be carried on to future generations.