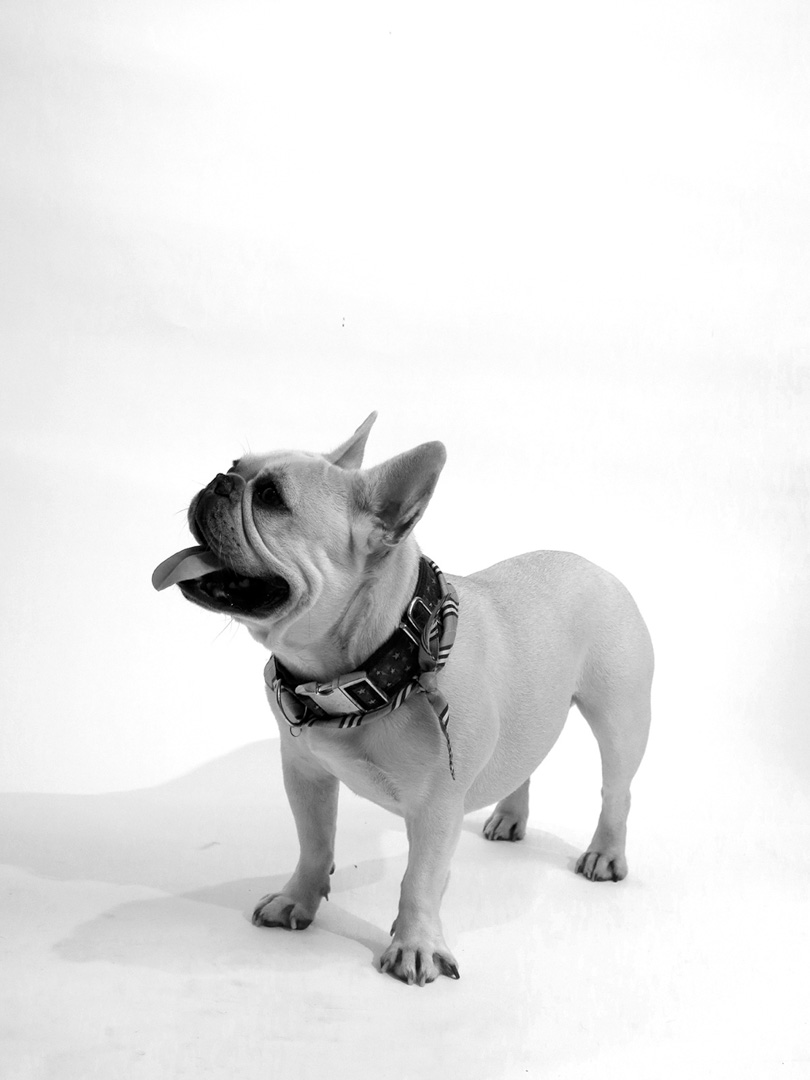 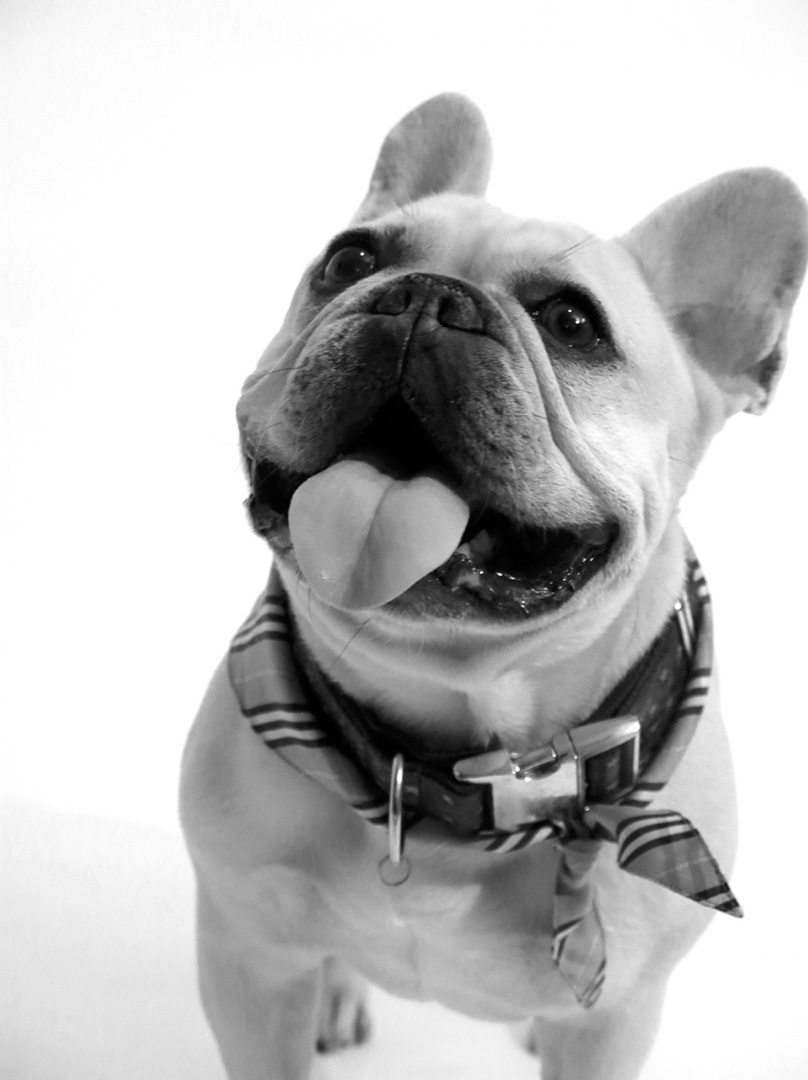 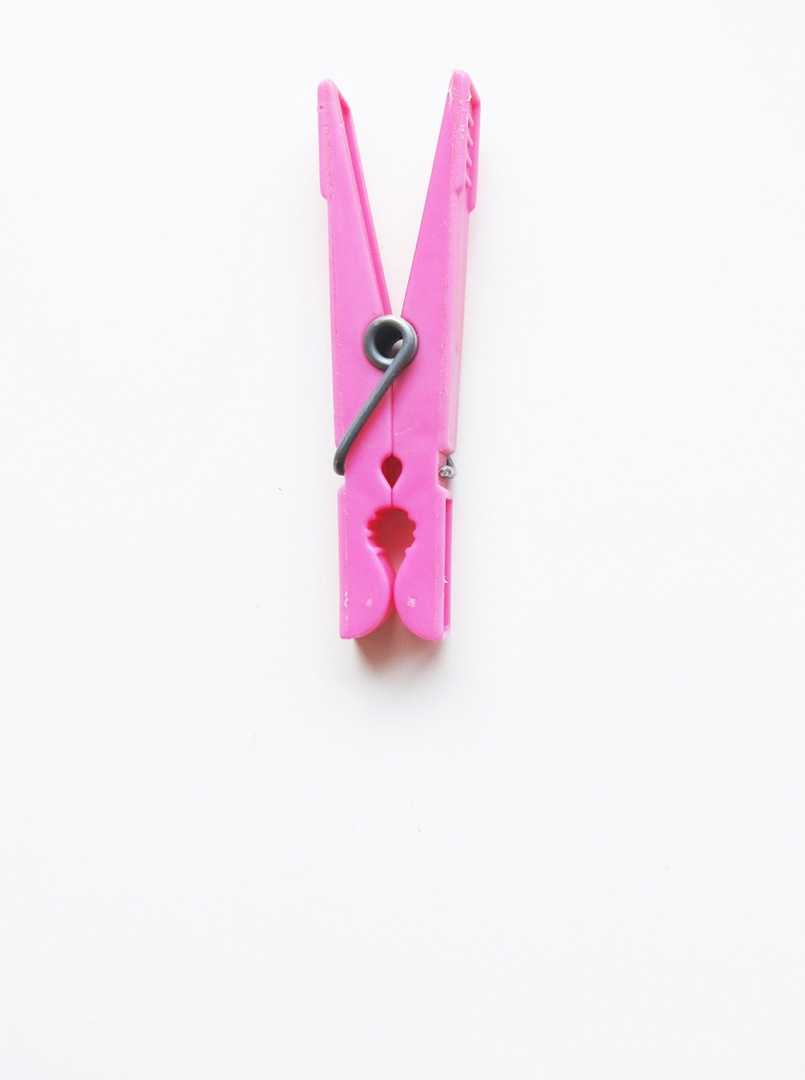 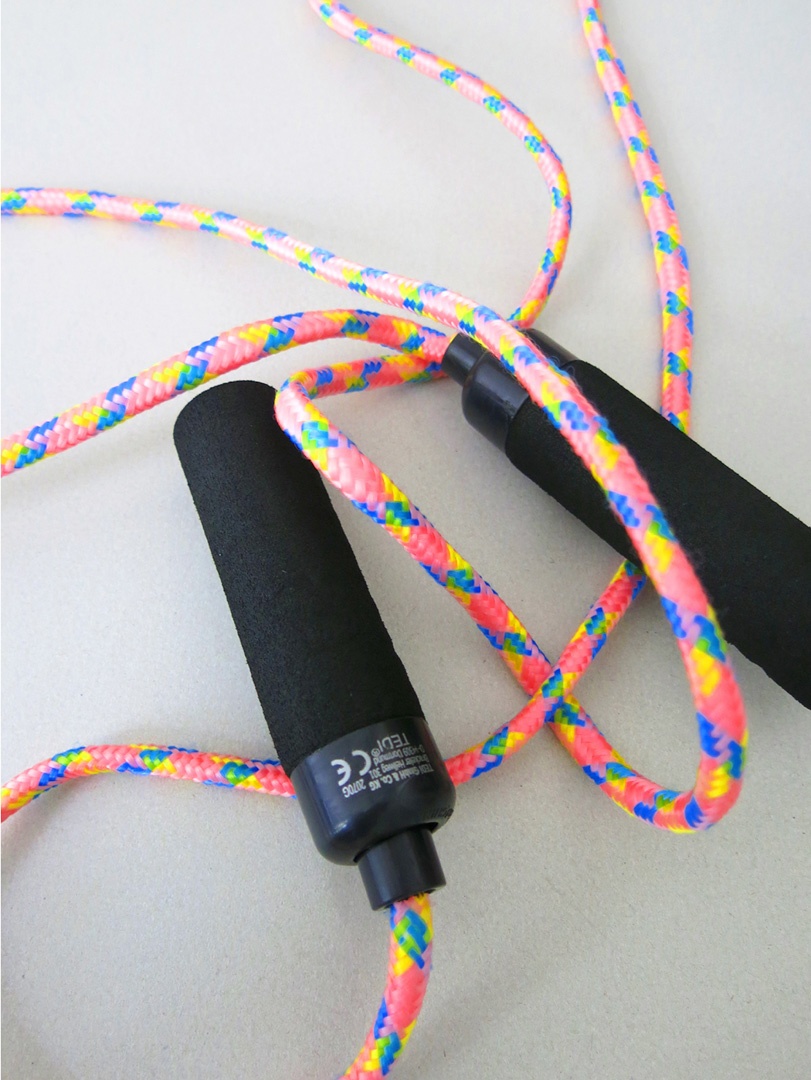 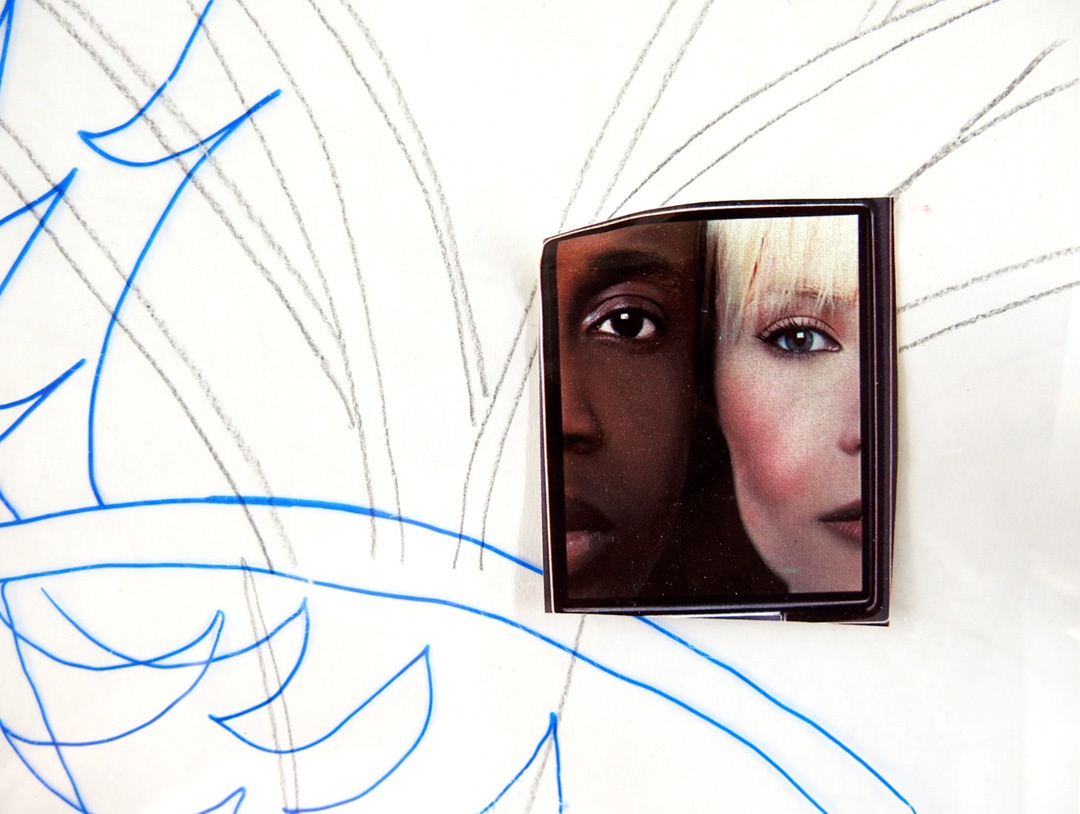 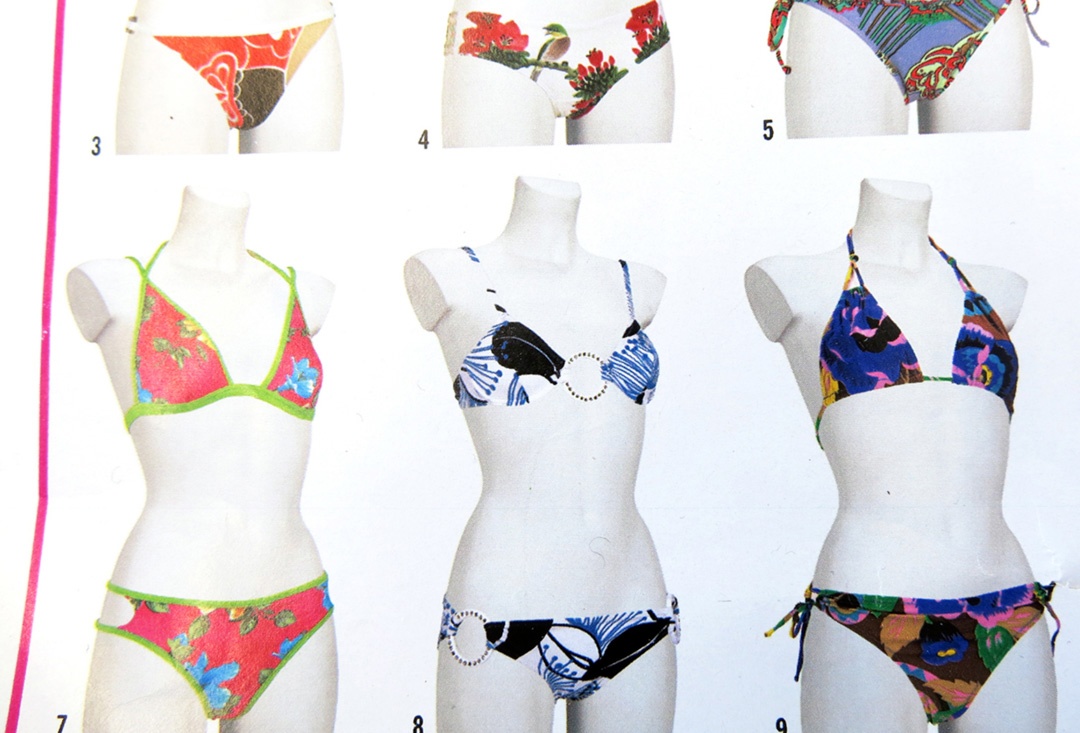 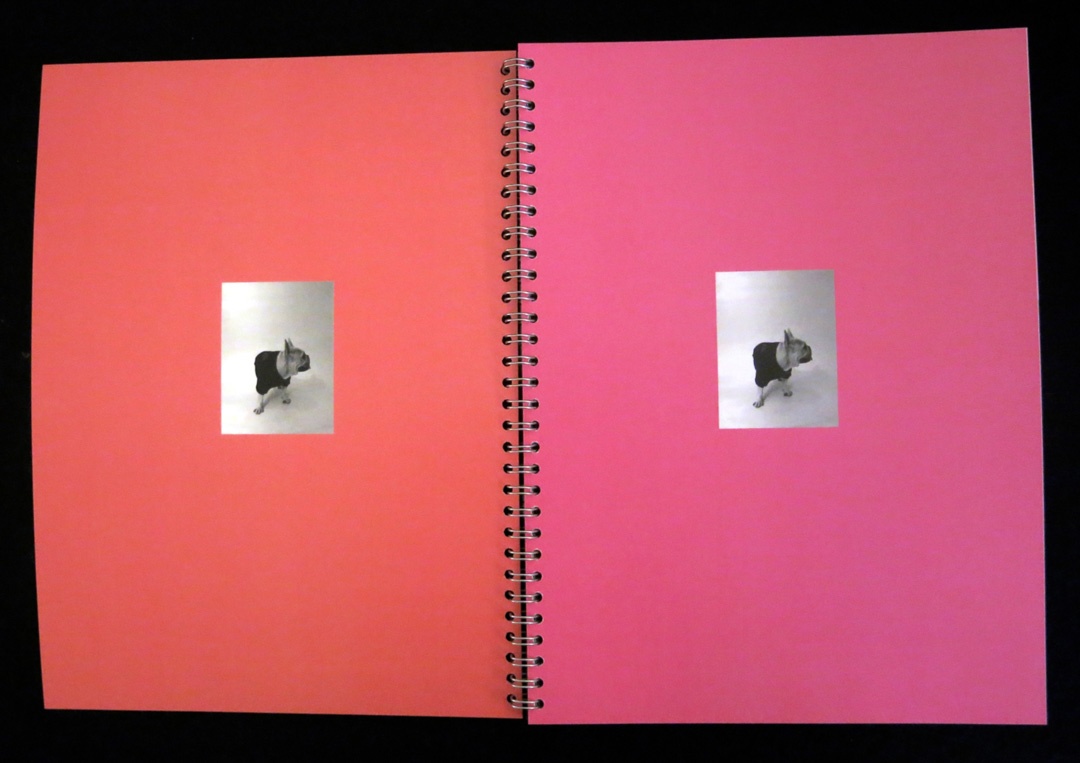 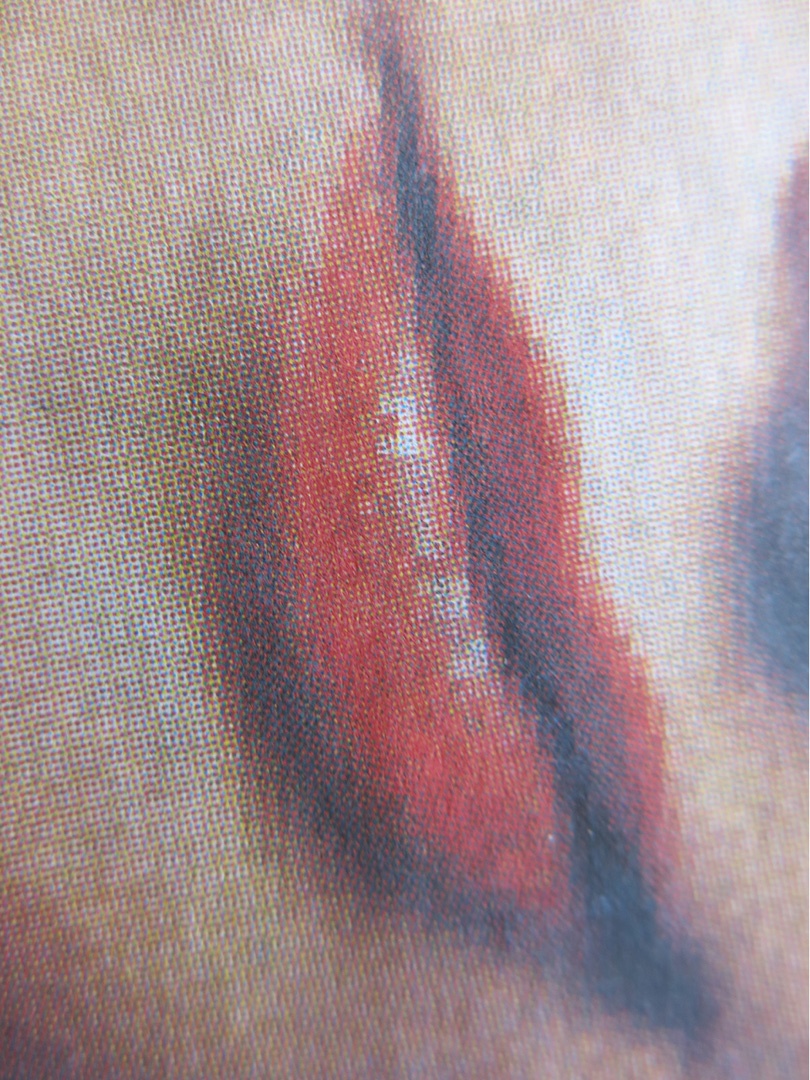 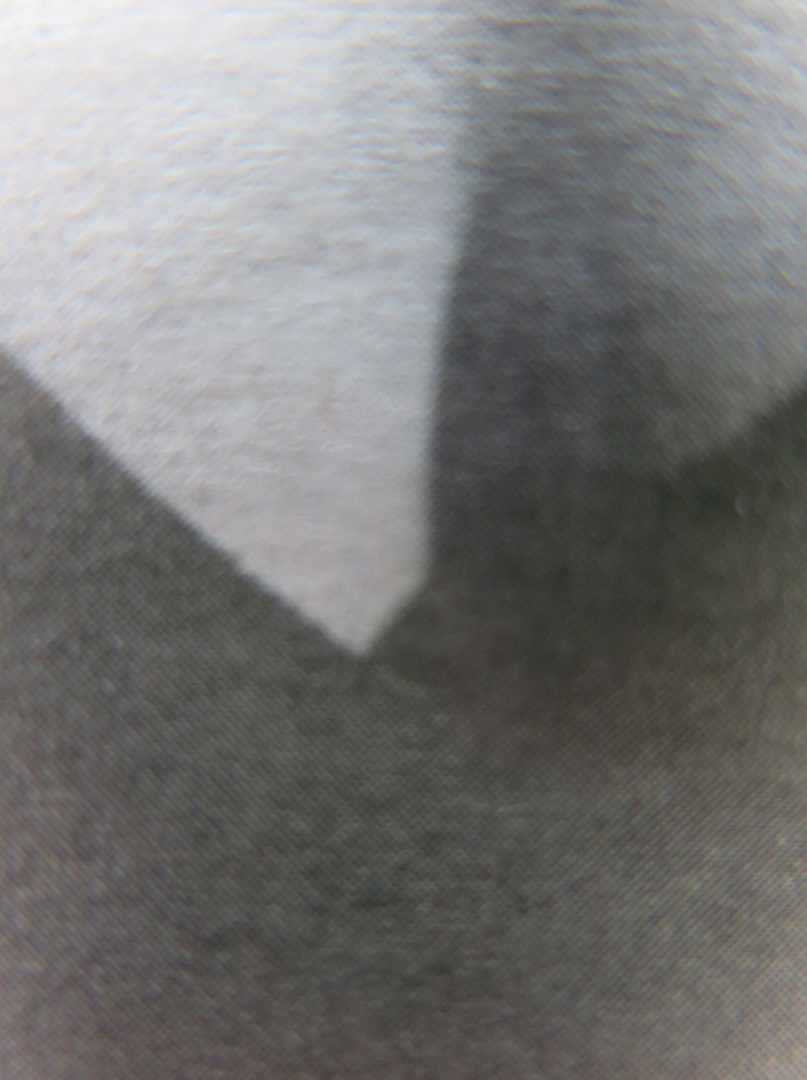 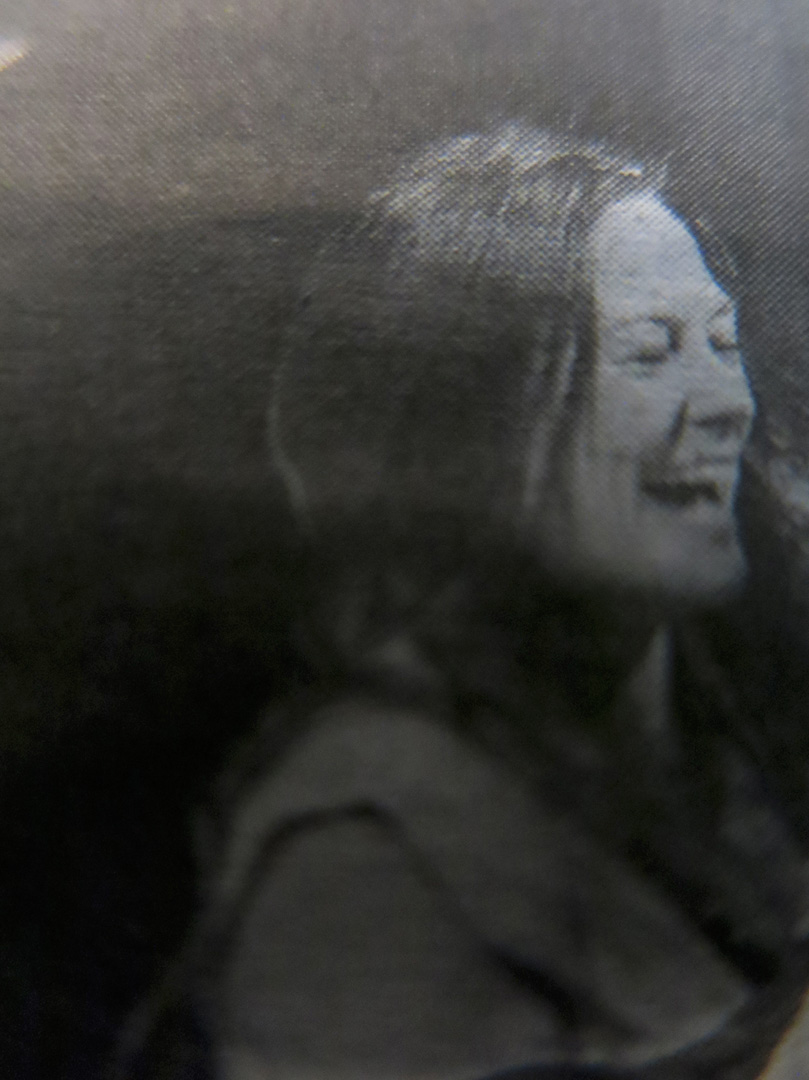 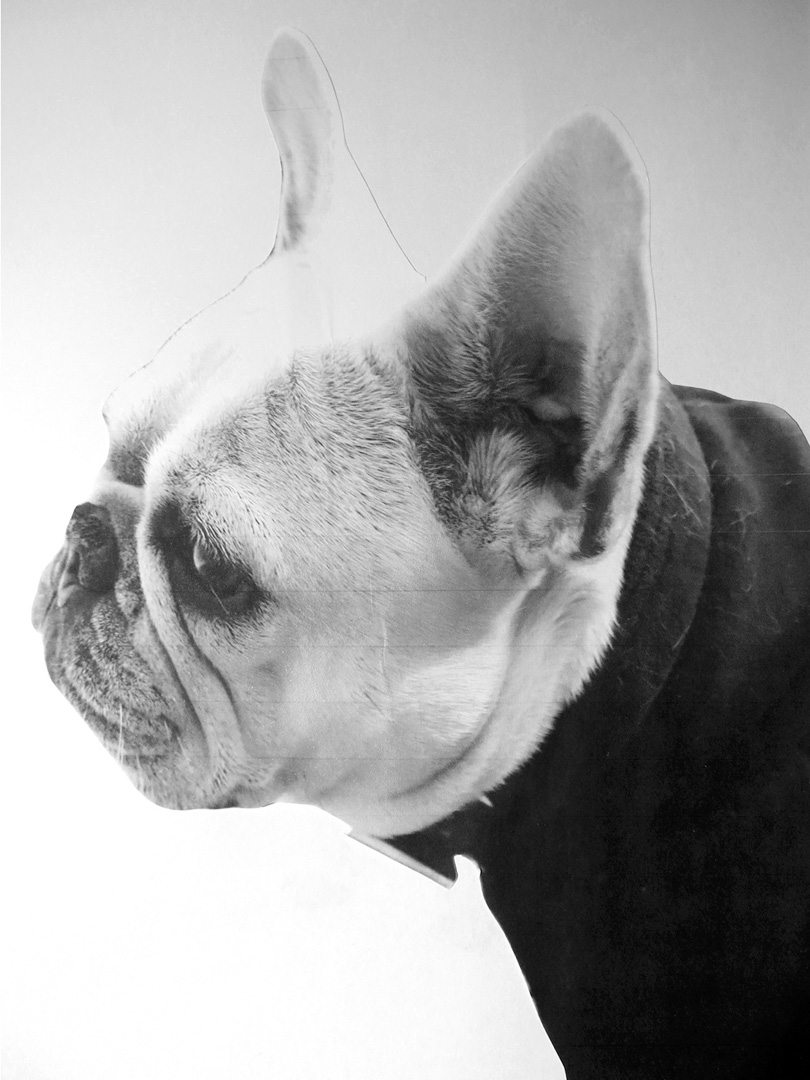 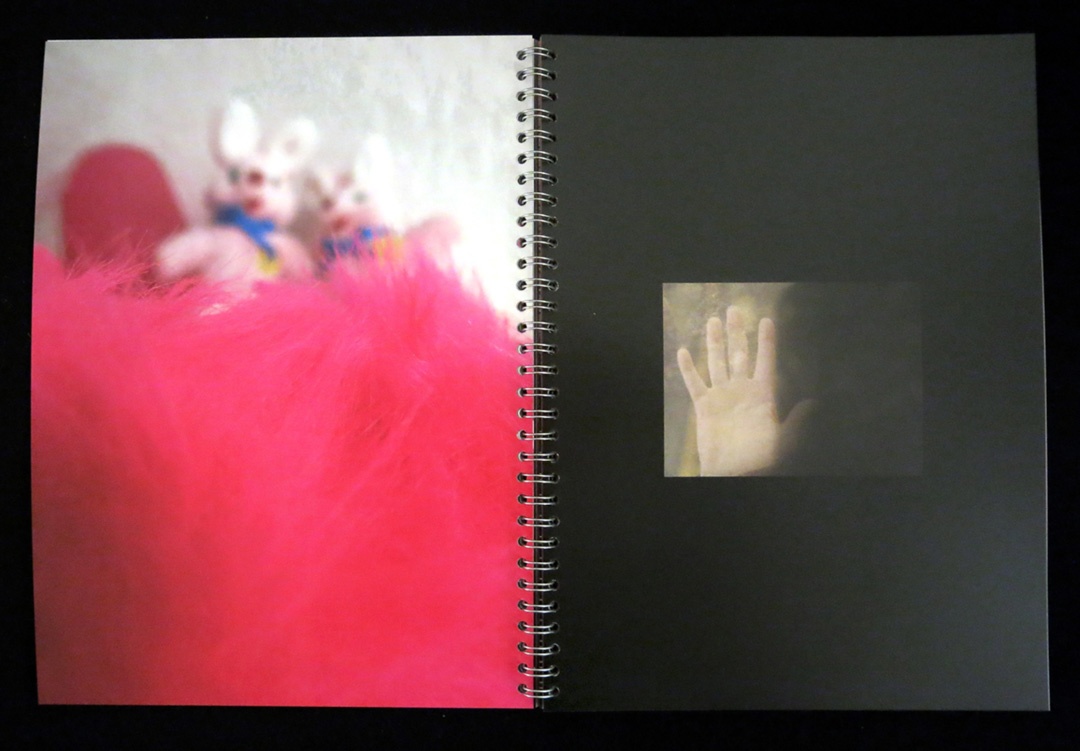 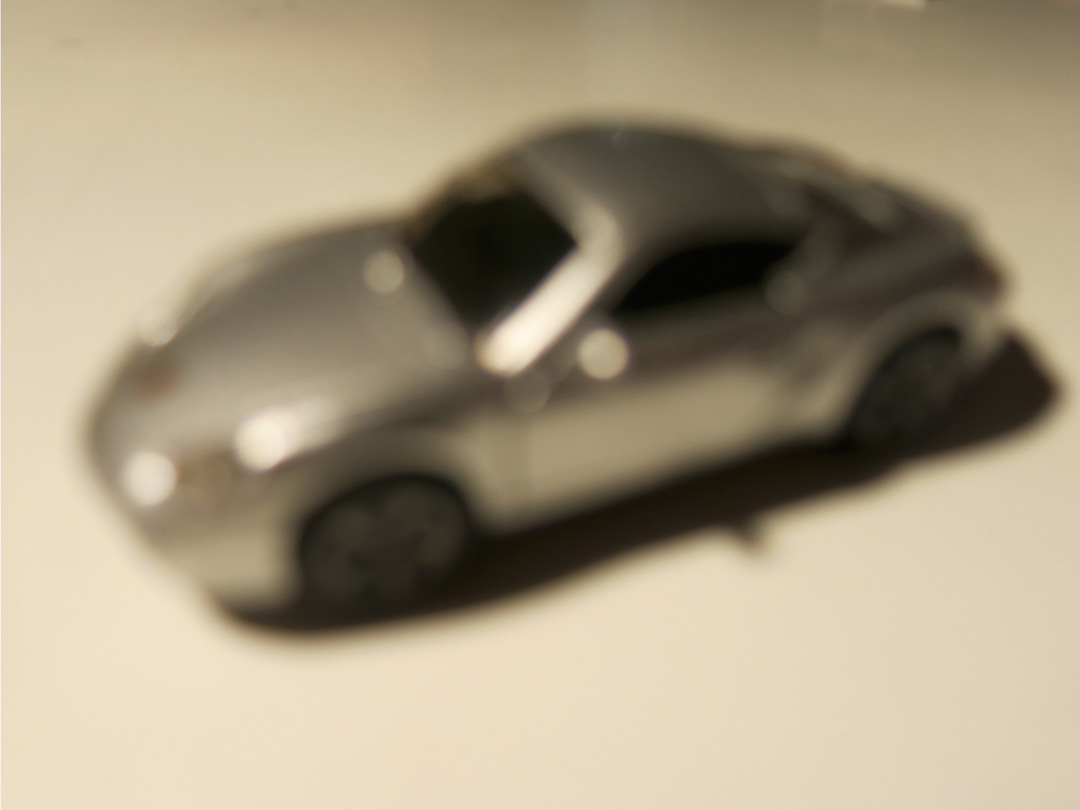 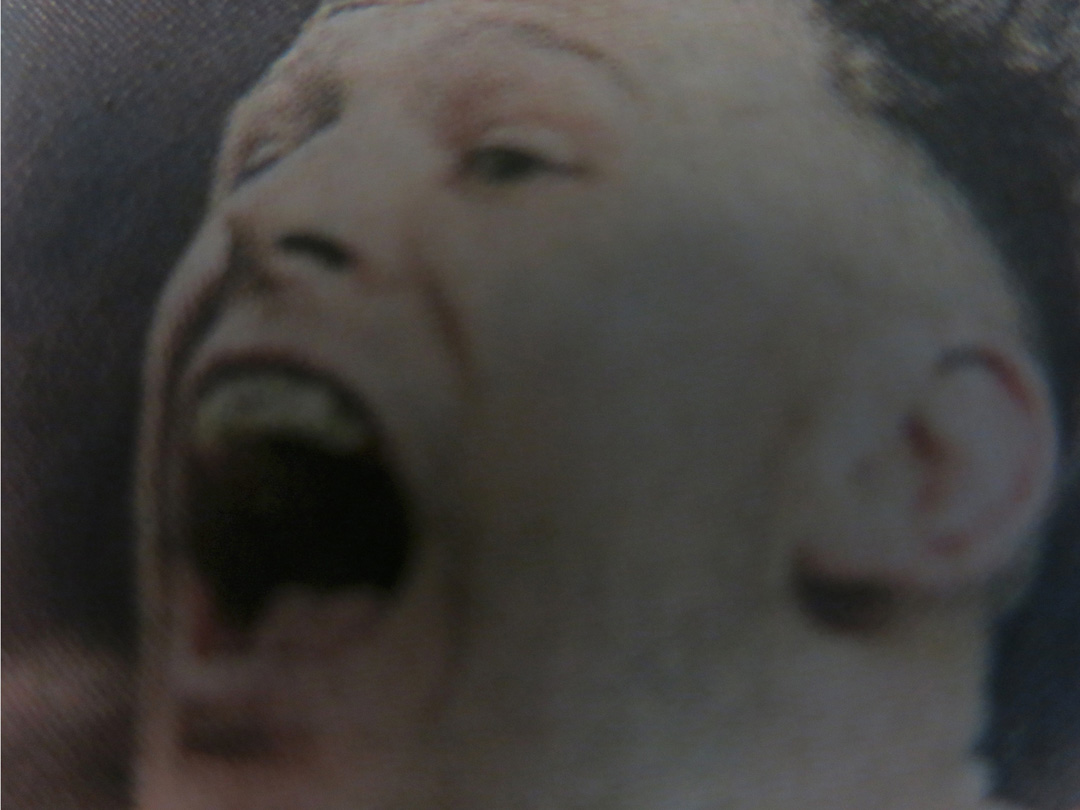 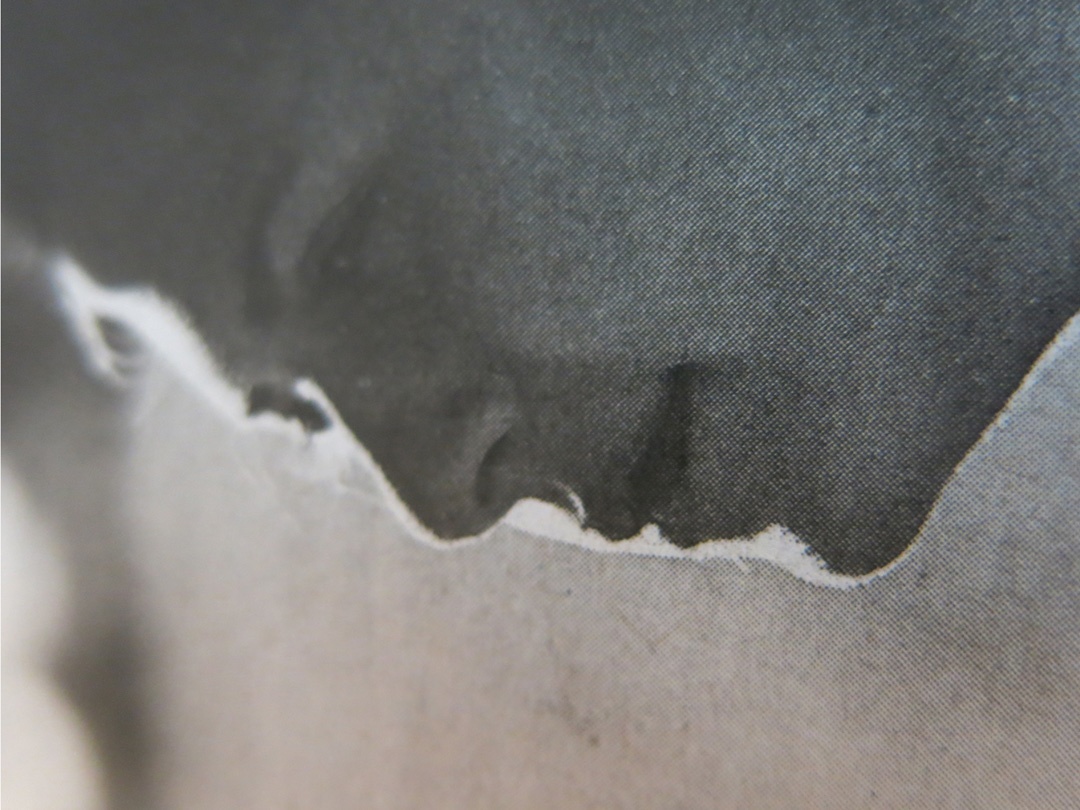 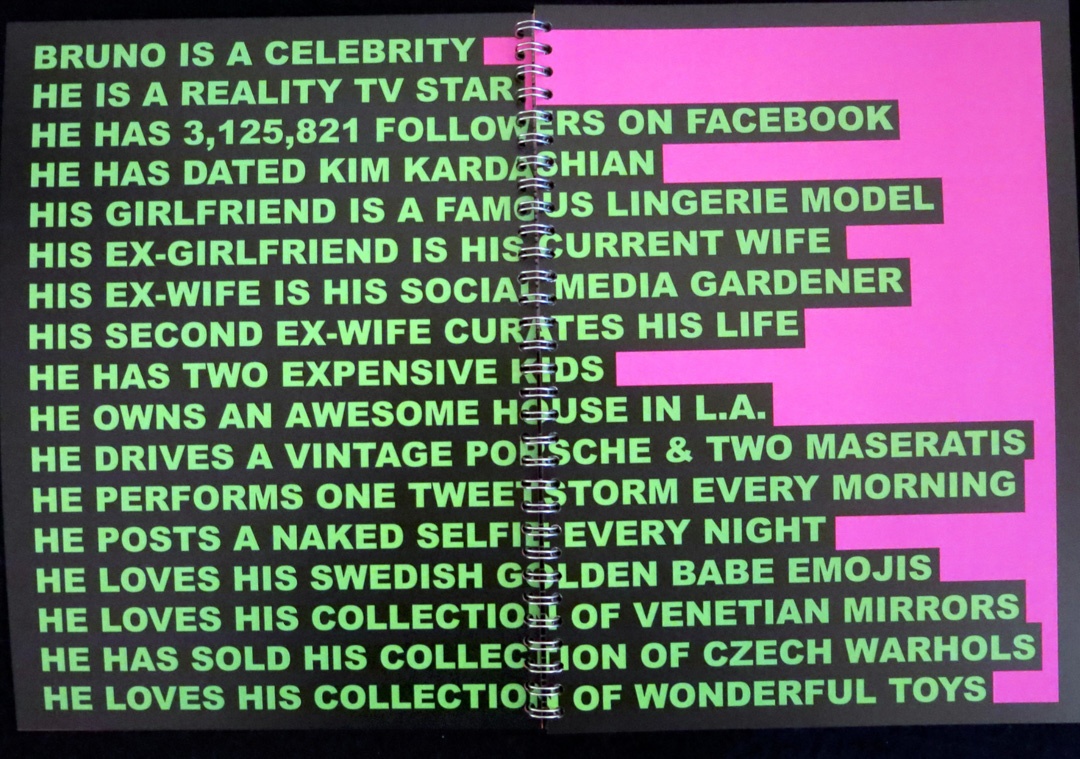 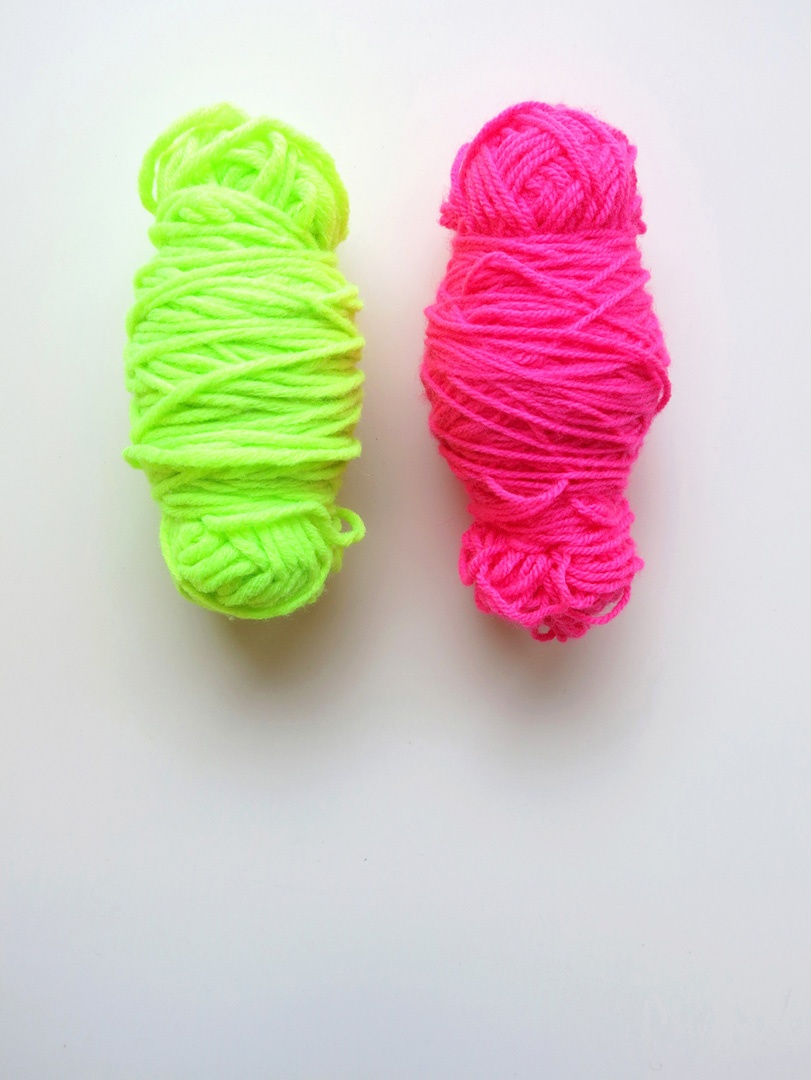 Bruno is a Celebrity

Bruno is a Celebrity

In our current, digitally-focused age, image reigns supreme. What’s more, animals circulated through the internet in meme form can become even more popular than people. This simultaneously strange, hilarious and rather sad reflection on the current condition of humanity is the central focus of German photographer Sigrid Ehemann’s limited edition spiral-bound photobook, Bruno Is a Celebrity. Ehemann’s work, an absurd study of whom the star is a dog named Bruno, exposes social media culture in witty and highly thought-provoking ways.

Bruno Is a Celebrity combines photographs and text of and about Bruno, all of which illustrate to us, his viewing fans, exactly how famous he is. Bruno is shown blown up across entire spreads, showing how to some people, his status really does matter, while some of the photographs are small, square shaped images, set against a black background. Bruno’s small size compared to the large bleak blackness signals that in truth he, and all that he represents (celebrity culture and social media norms), are really insignificant. Ehemann’s layout zooms in and out, alternating his accessibility. On a deeper level, the photobook calls our attention to the narcissism that is so present in our culture, mainly online.

Ehemann includes bright, neon texts in all caps, that inform us with facts about Bruno the dog. “HE HAS 3,125,821 FOLLOWERS ON FACEBOOK”, we’re informed, along with, “HIS GIRLFRIEND IS A FAMOUS LINGERIE MODEL”. Through these texts, which would seem like benign observations about an online personality, except they’re about a dog, Ehemann directly address the narcissistic tendencies of our culture. For example, when Ehemann writes that “HE PERFORMS ONE TWEETSTORM EVERY MORNING”, she draws our attention to the obsessive nature in which people share their lives online. The shrieking of the caps lock, together with the neon pink and green text, matching the colour of Bruno’s toys, shines a light on how obnoxiously loud social media outlets, such as Twitter can be. The photographs of toys – pink bunny rabbits, jump ropes and toy cars are all emblematic of materialistic ideals gone wrong, just like the online personalities that Ehemann’s project pokes fun at.

Visual and verbal sarcasm runs throughout Bruno Is a Celebrity, something particularly clear in Ehemann’s comment that “DONALD TRUMP IS SUCH A WONDERFUL ICON”. Through her sarcastic tone, Ehemann consciously calls our attention to the dissonance that exists between what is deemed important in the digital realm and what is actually significant in real life. The placement of Bruno below, above, and next to photographs of people’s hands and lips resonates with the huge gap Ehemann exposes that exists between the online de-humanized, celebrity world in contrast with the real world. One specific instance of this phenomenon is seen in a spread wherein there is a small photograph of Bruno against a black background and on the next page, text states: “Bruno tweets and re-tweets one carefully selected sex tweet every day”. On the following page, we see a spread with an out of focus, large-scale image of a man in a suit repeated three times with the writing “Neither seriously nor literally”, a description that reflects darkly on the way that Trump’s fans apparently interpreted the meaning of his tweets, seriously but not literally. Ehemann exemplifies through the friendly, harmless symbol of a dog how frequently absurd, and often untrue facts are found on the internet.

The way Bruno follows himself, turns around himself, dances with himself and admires himself in a giant mirror illustrates the fantasy that is his world. This fantasy revolves around him – in the same shallow way that much of celebrity culture functions. We feel the energy emanating from his internet fans – he apparently has 5,475,127 Instagram followers – but, we also feel the unnecessary and ridiculous pressure he has to maintain his social media presence. In the end, it is not clear if Bruno or the social media he uses are in control. Overall, through Ehemann’s photographs and writing, she calls our attention to this absurd circus of a highly self-involved and insecure media-based culture.

Ehemann self-published Bruno is a Celebrity in a limited edition of only 25 copies. The photobook can be purchased through her website.