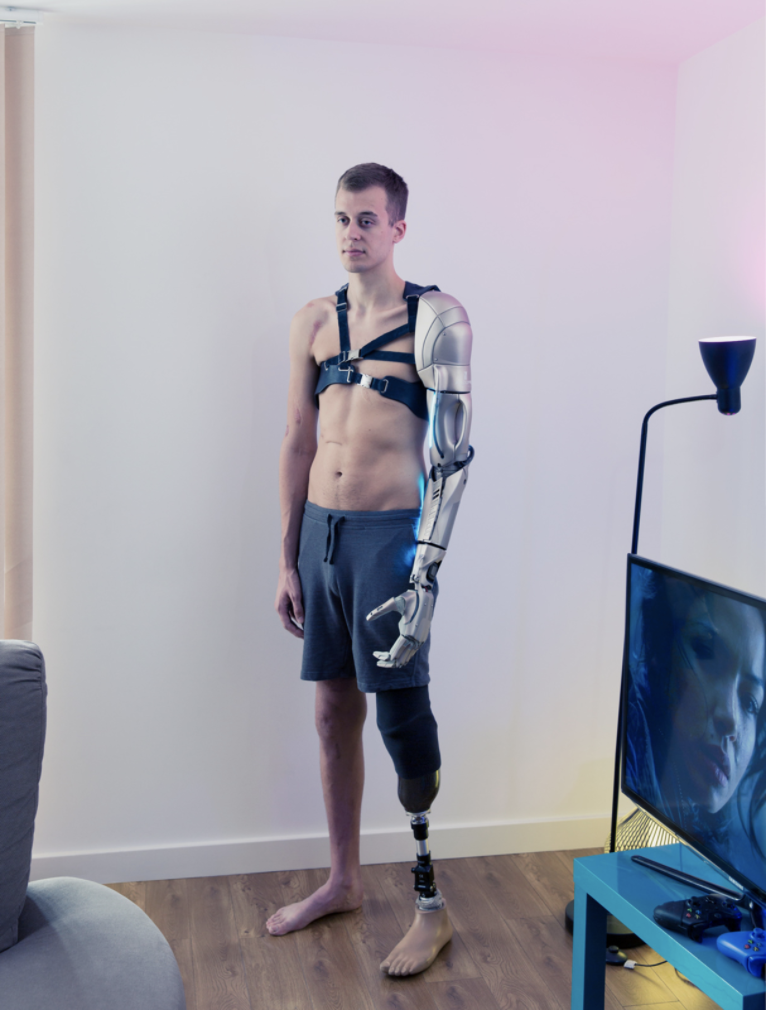 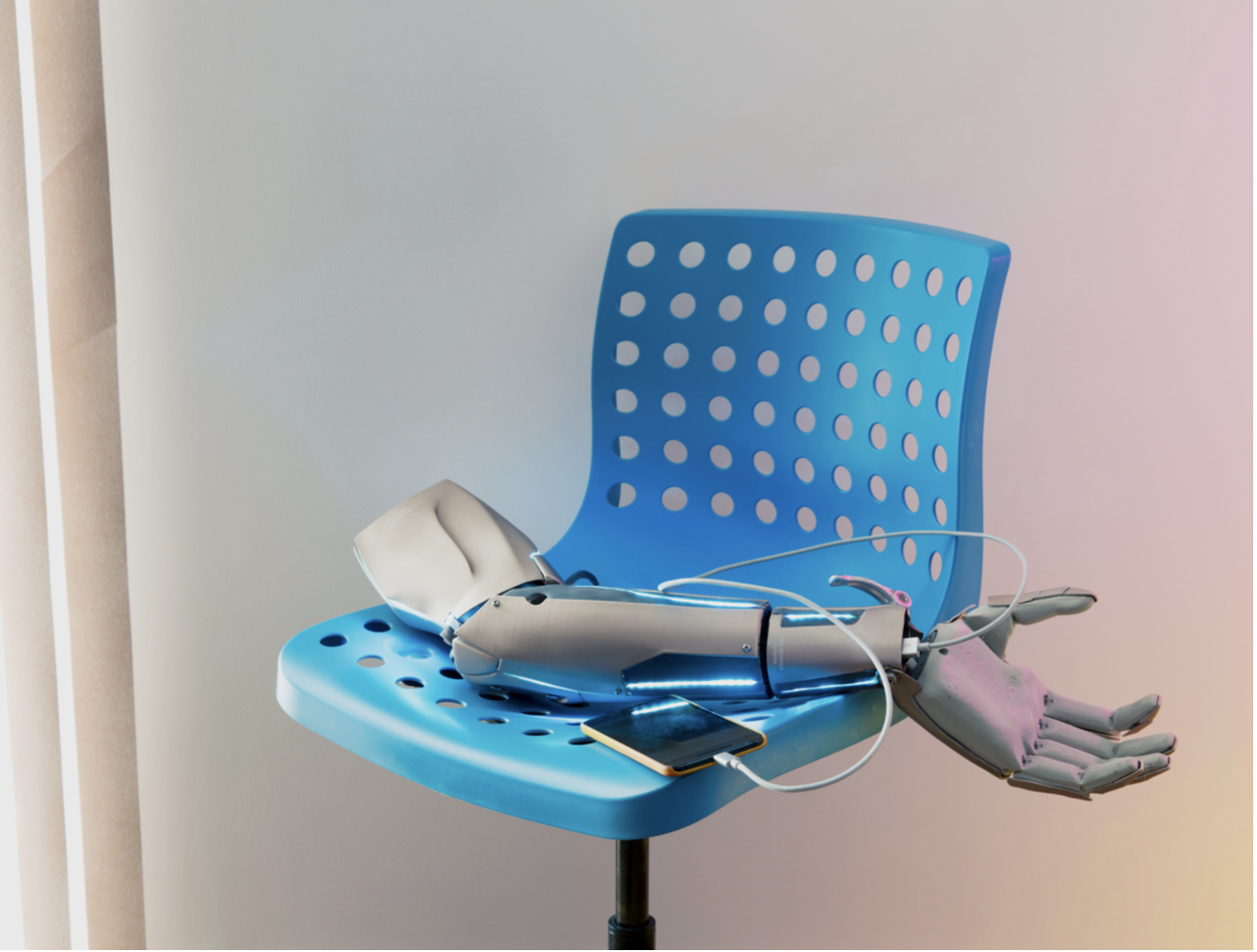 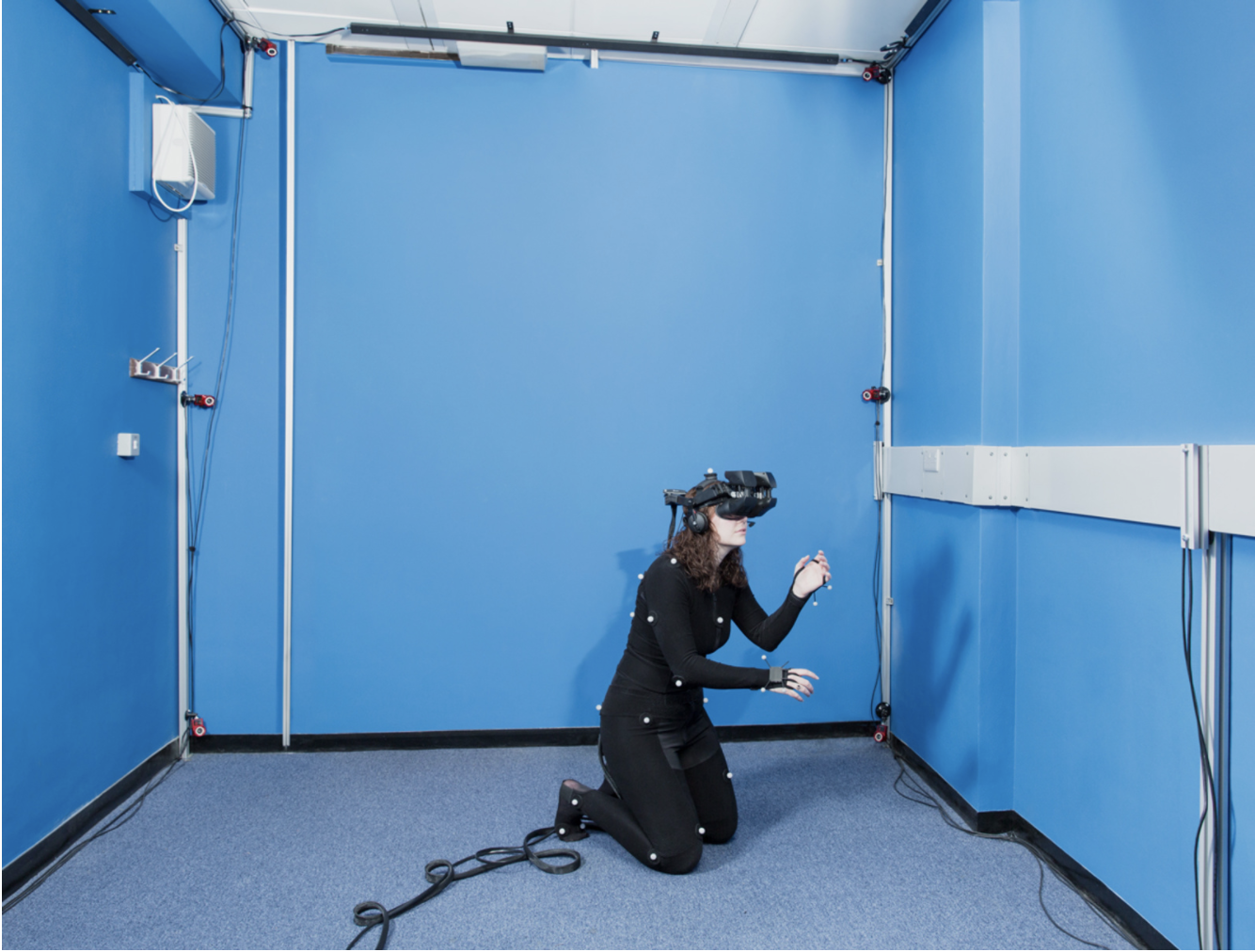 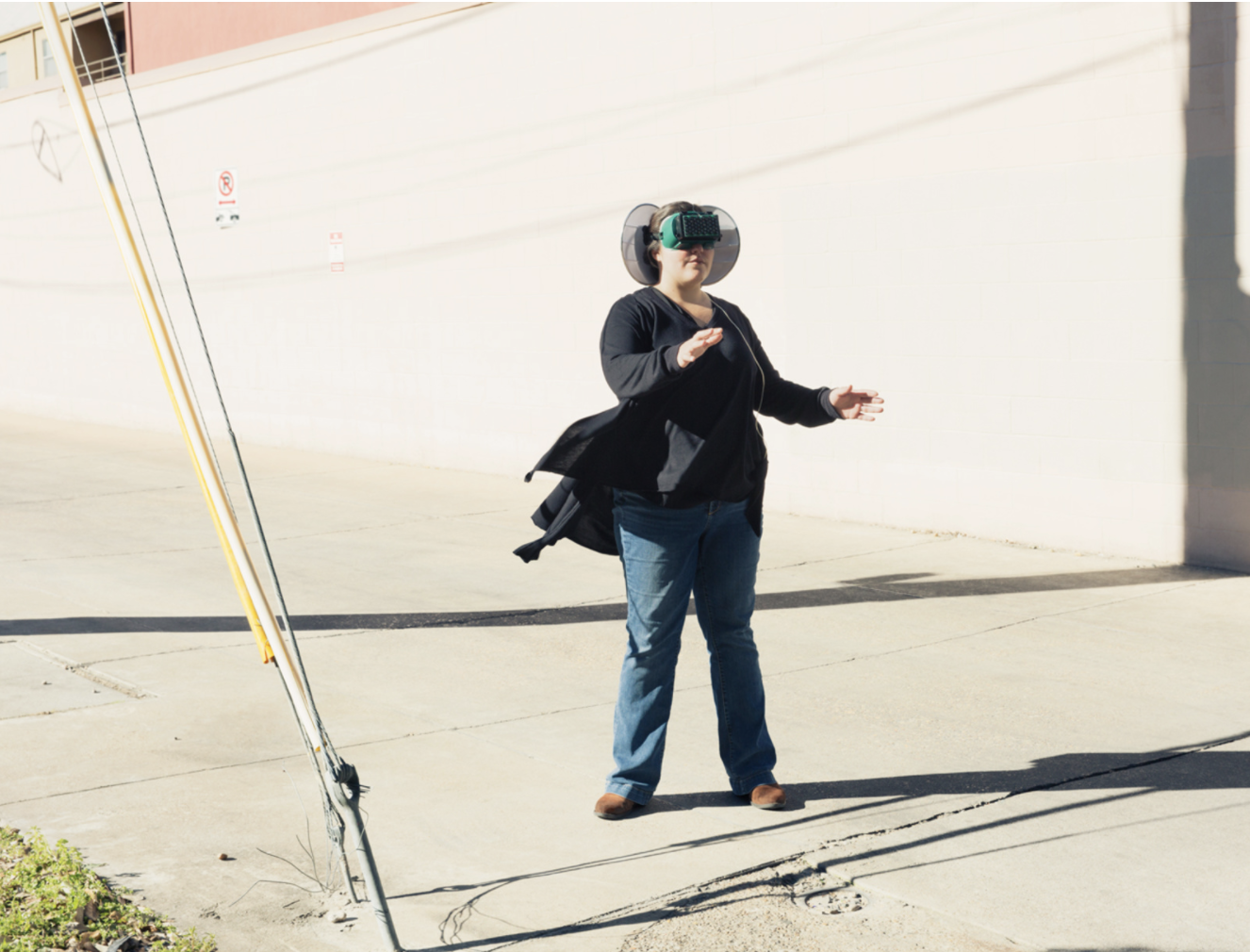 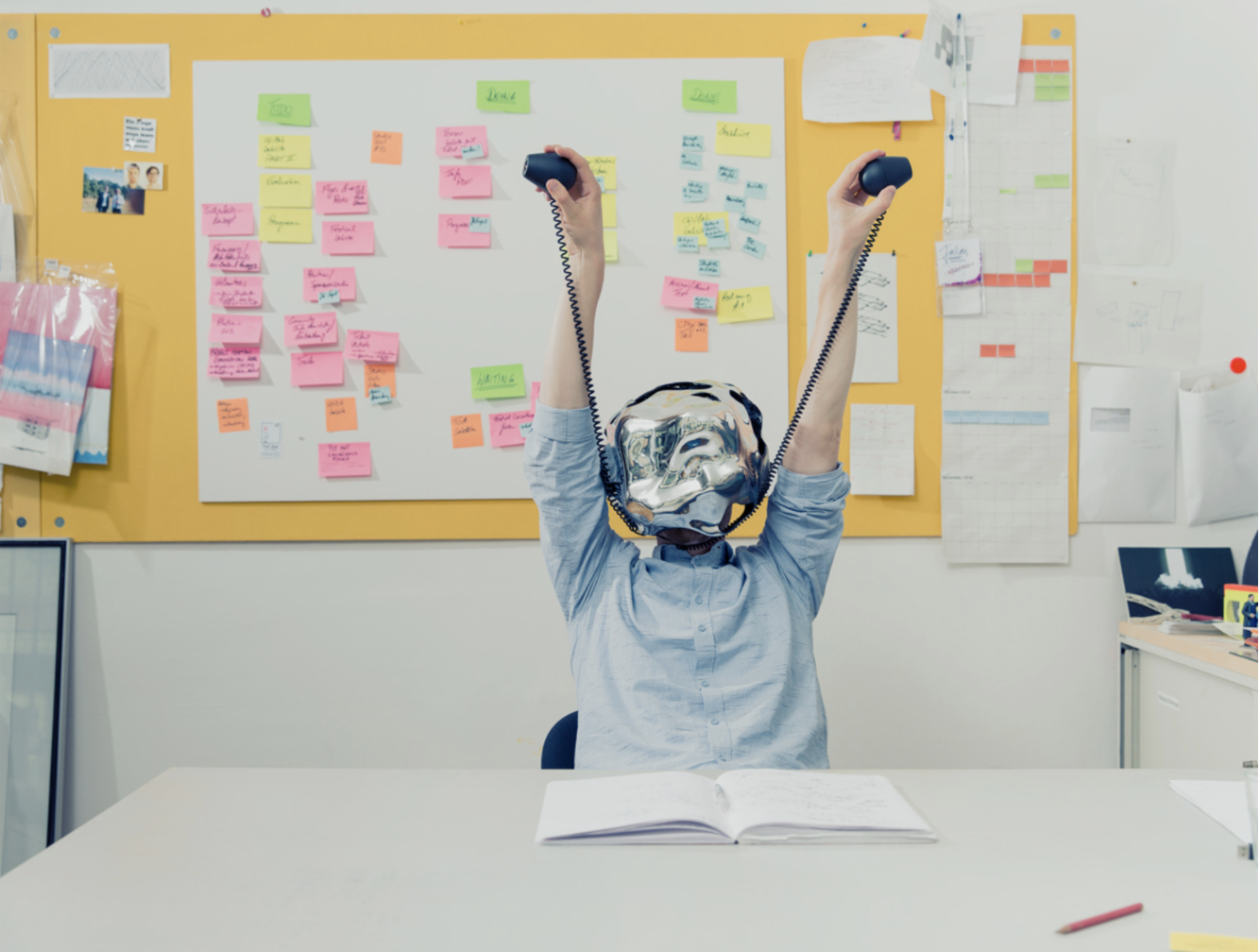 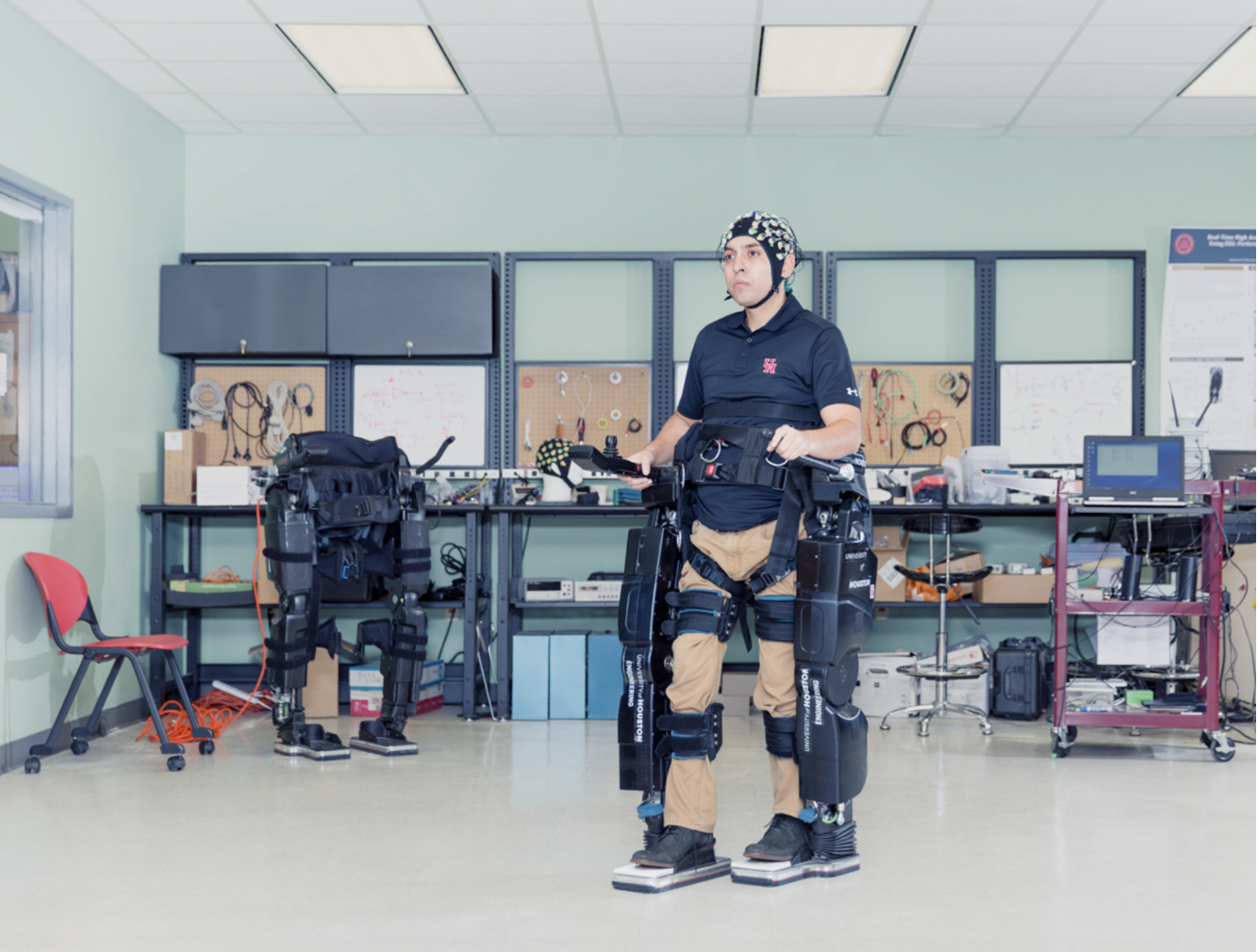 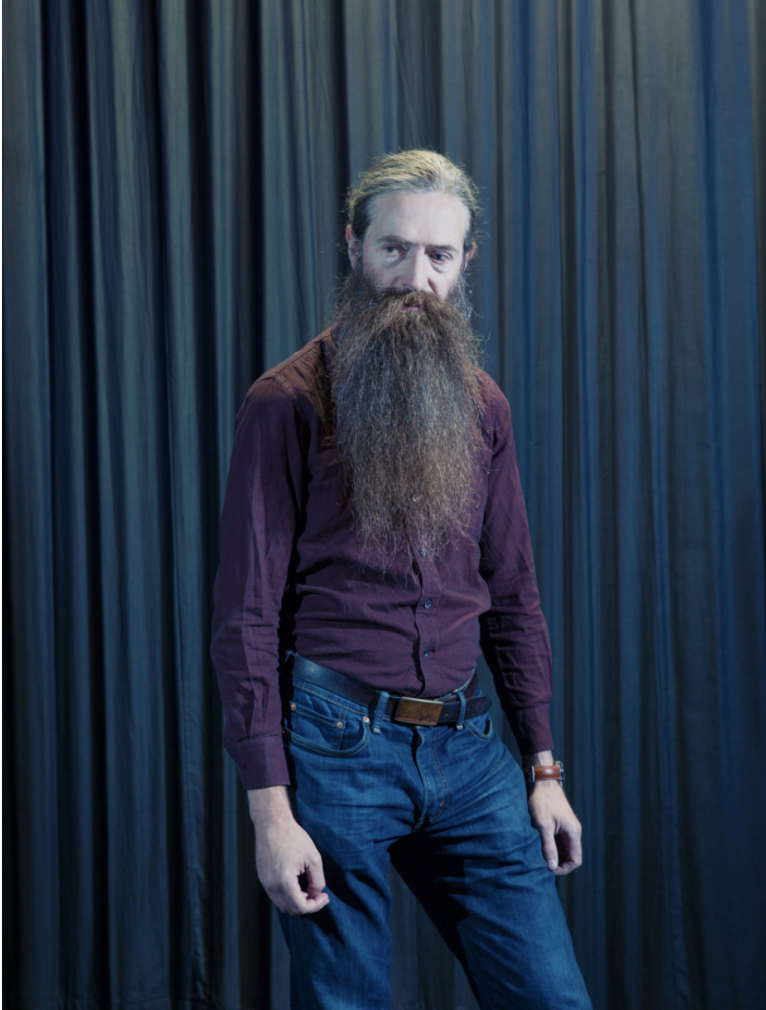 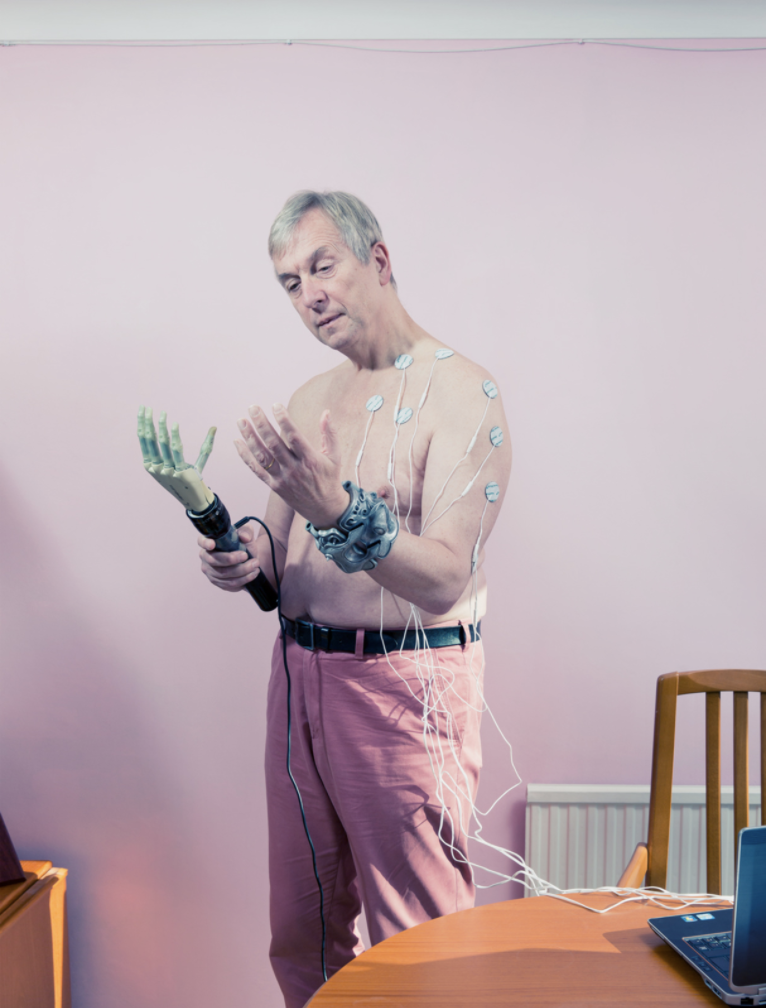 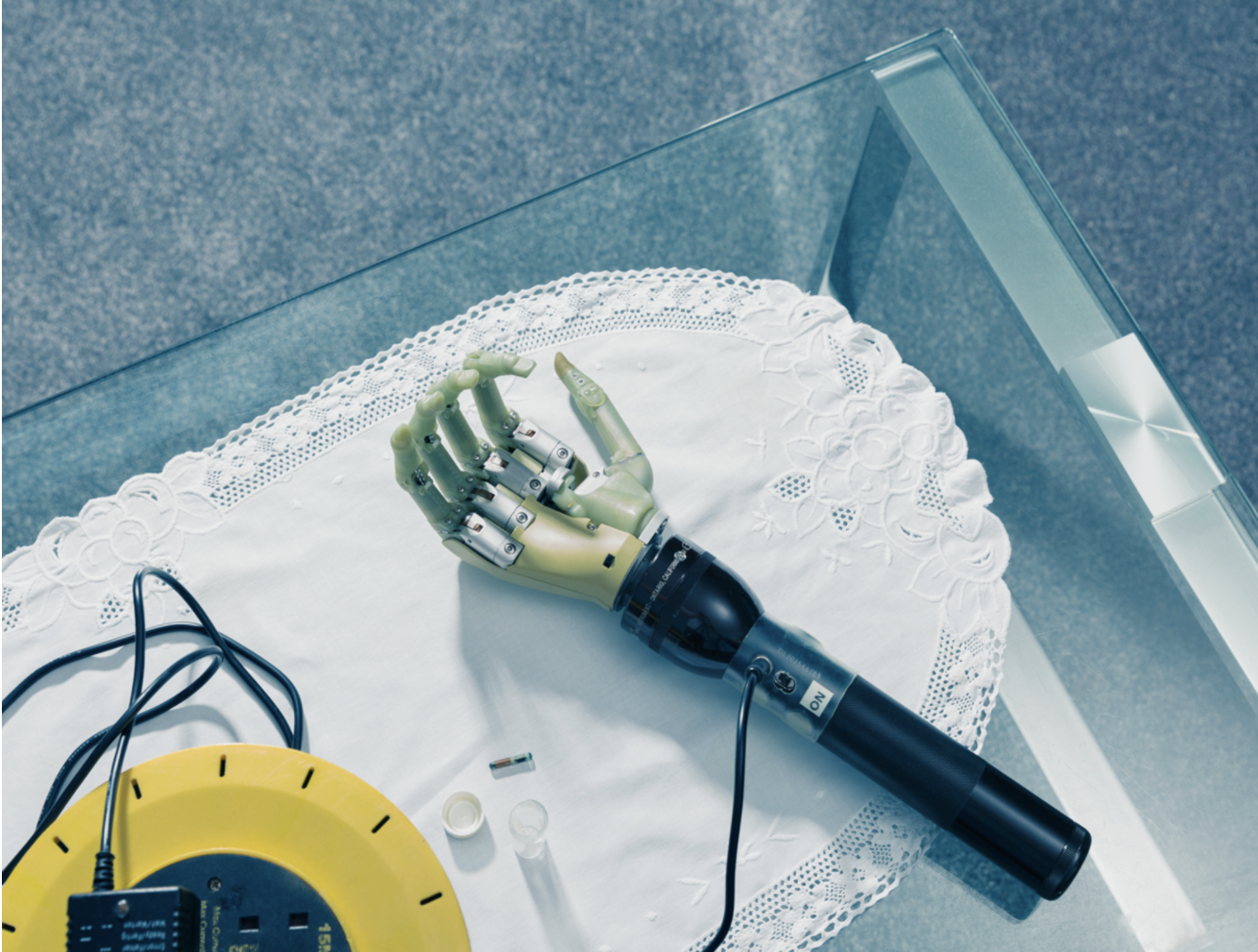 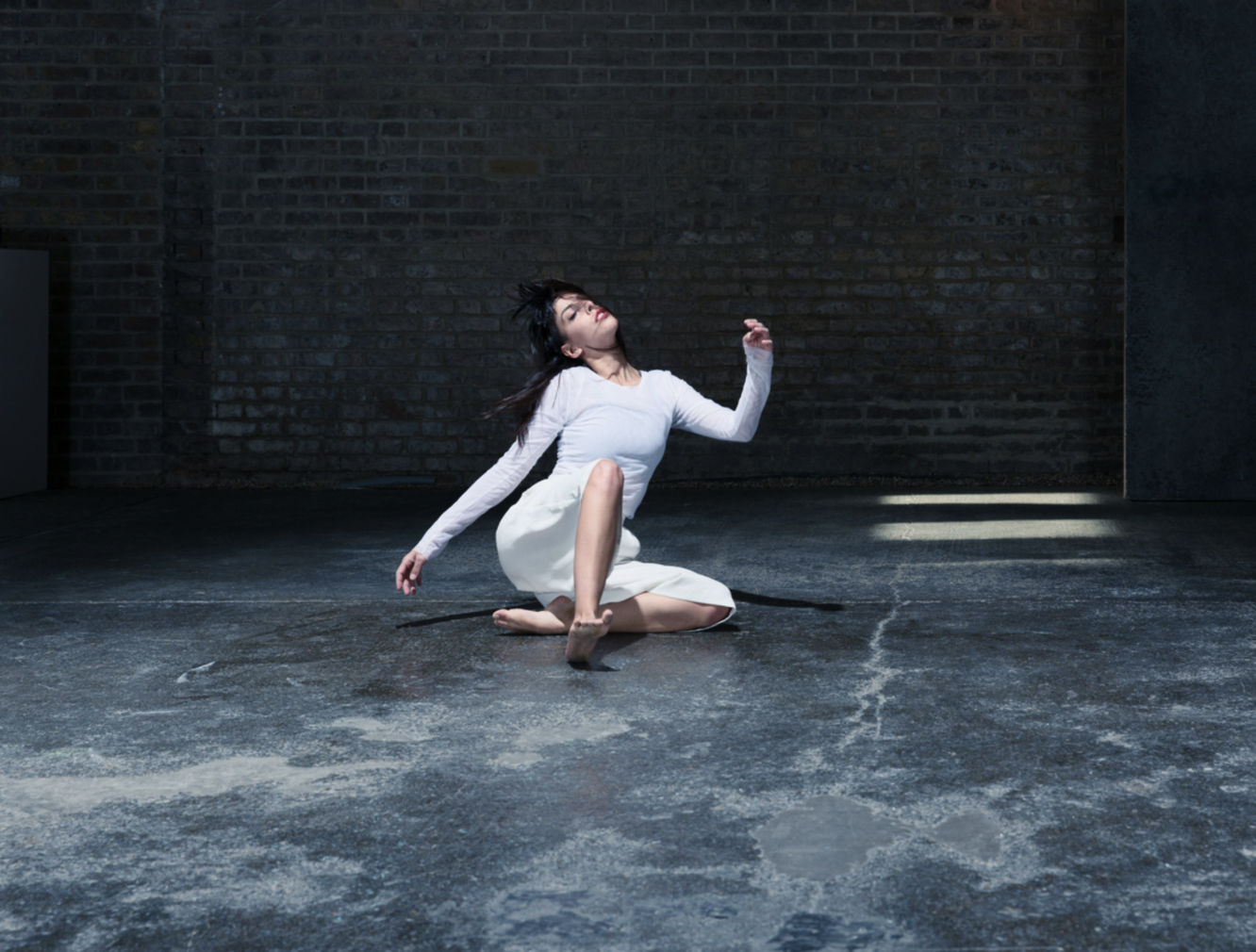 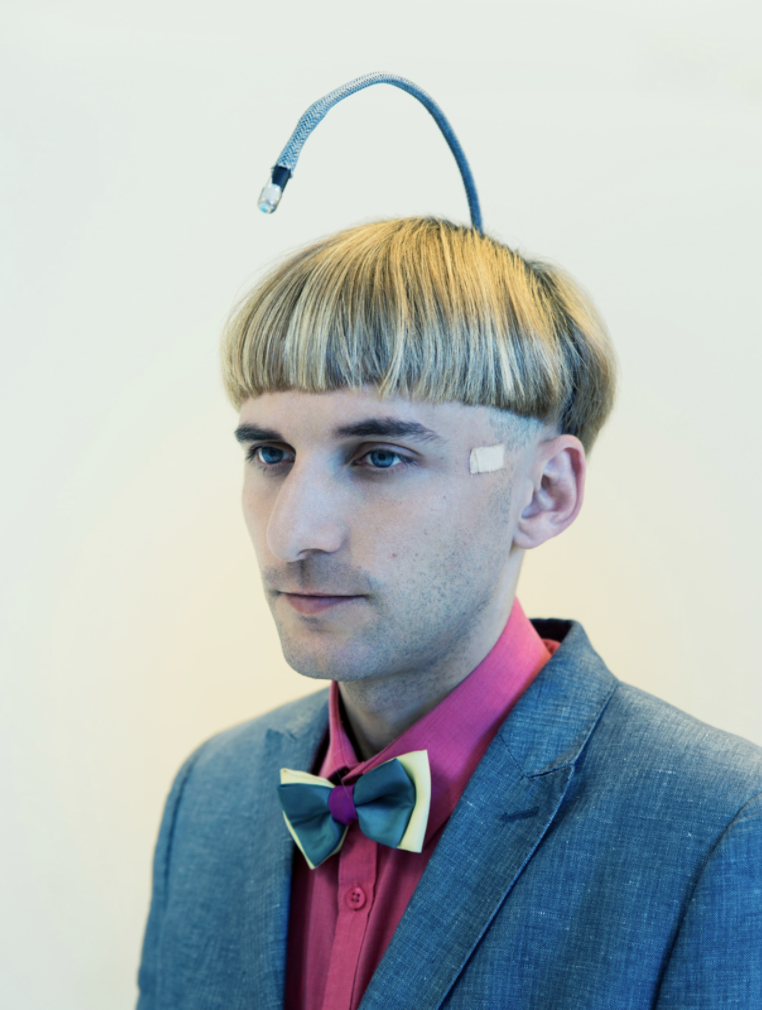 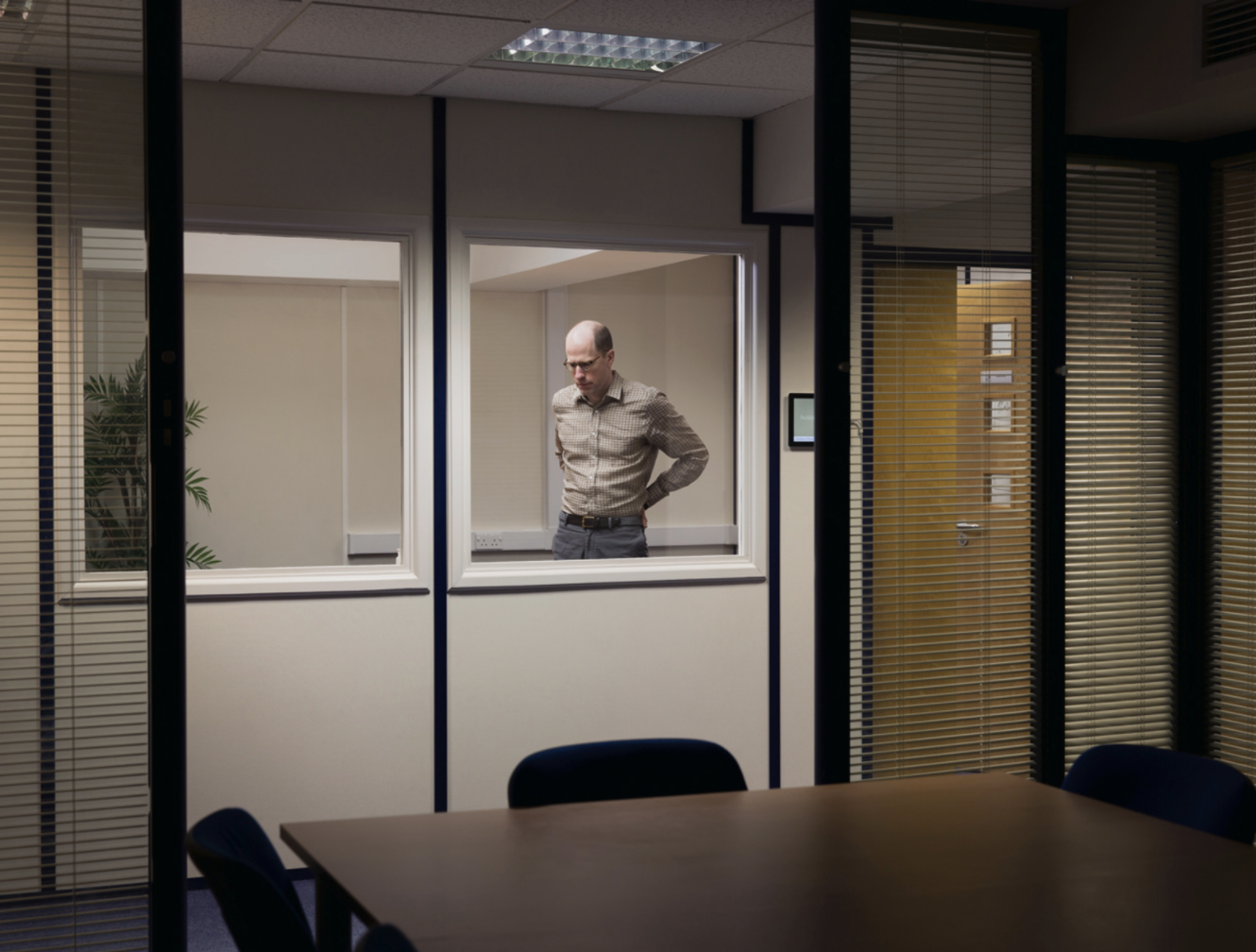 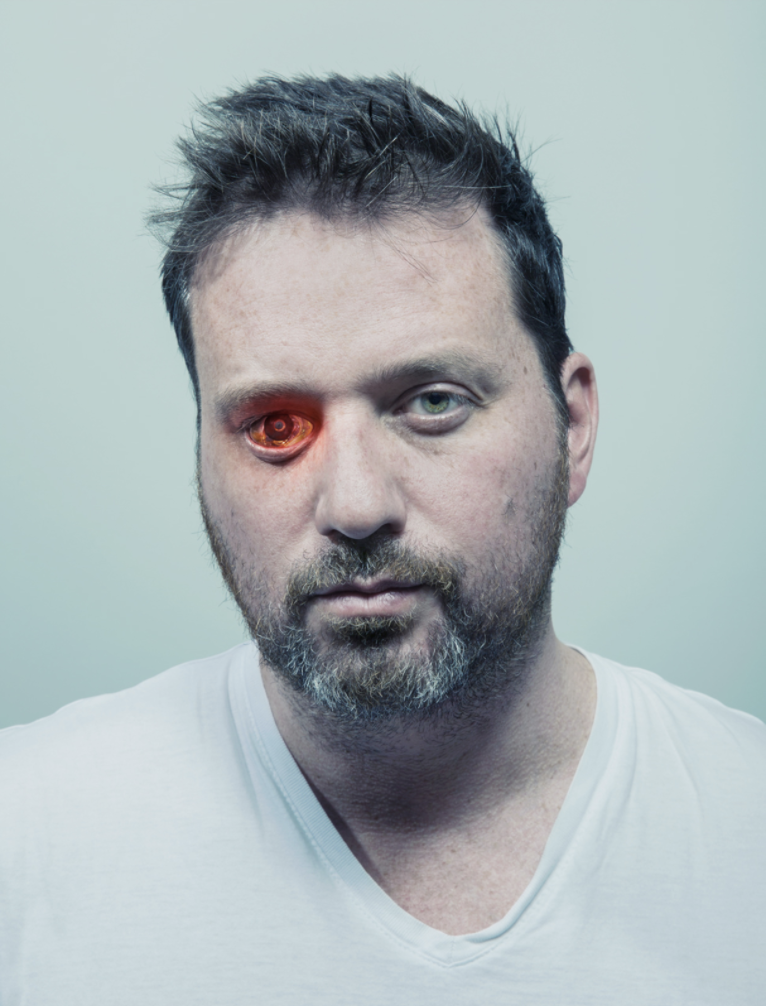 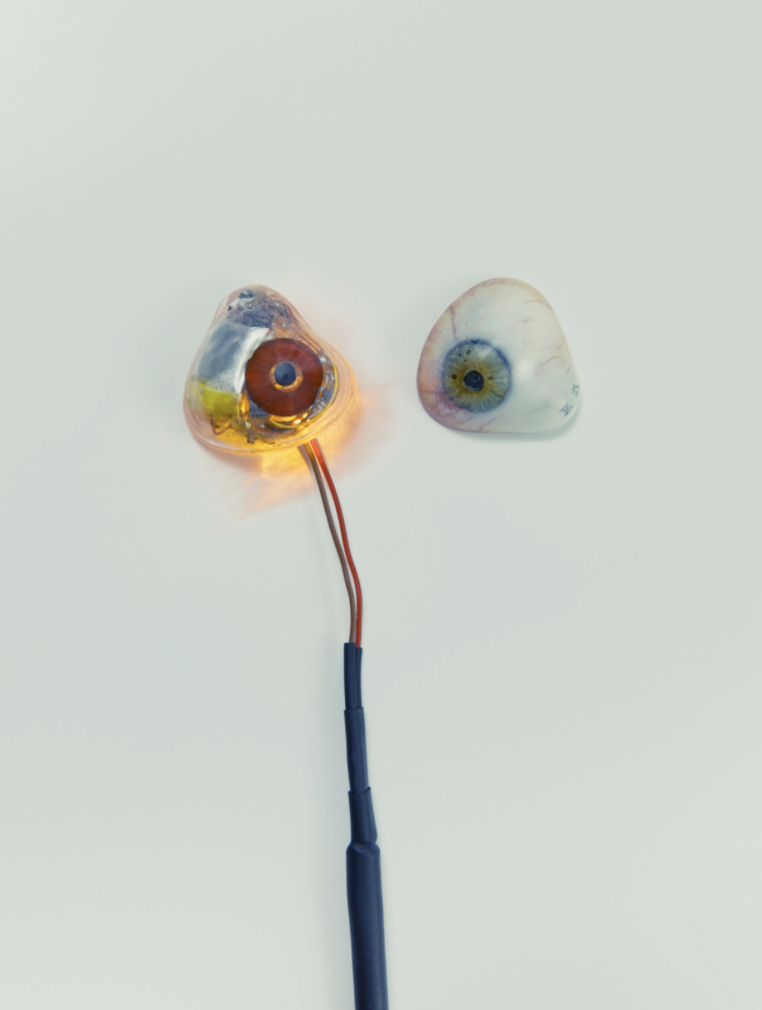 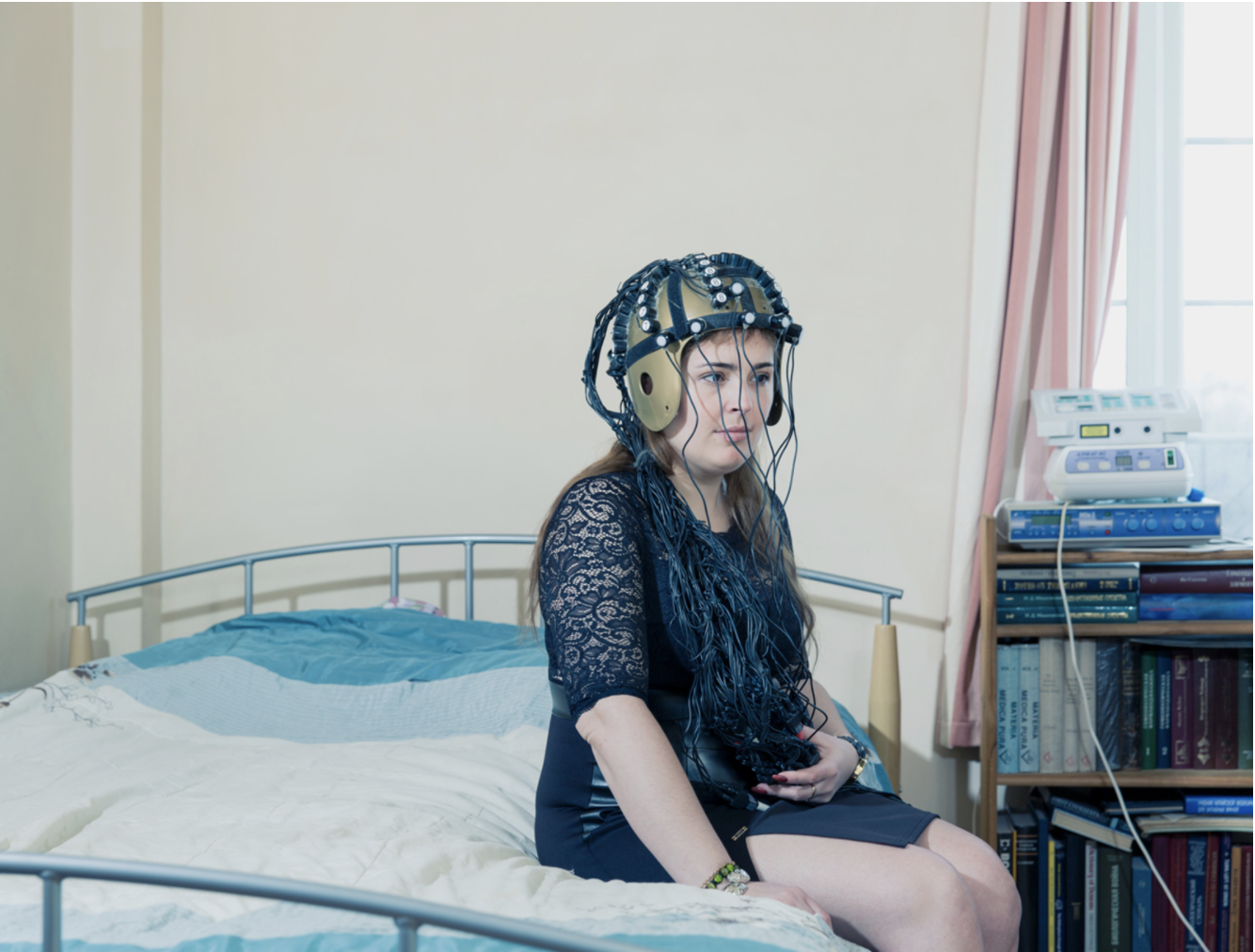 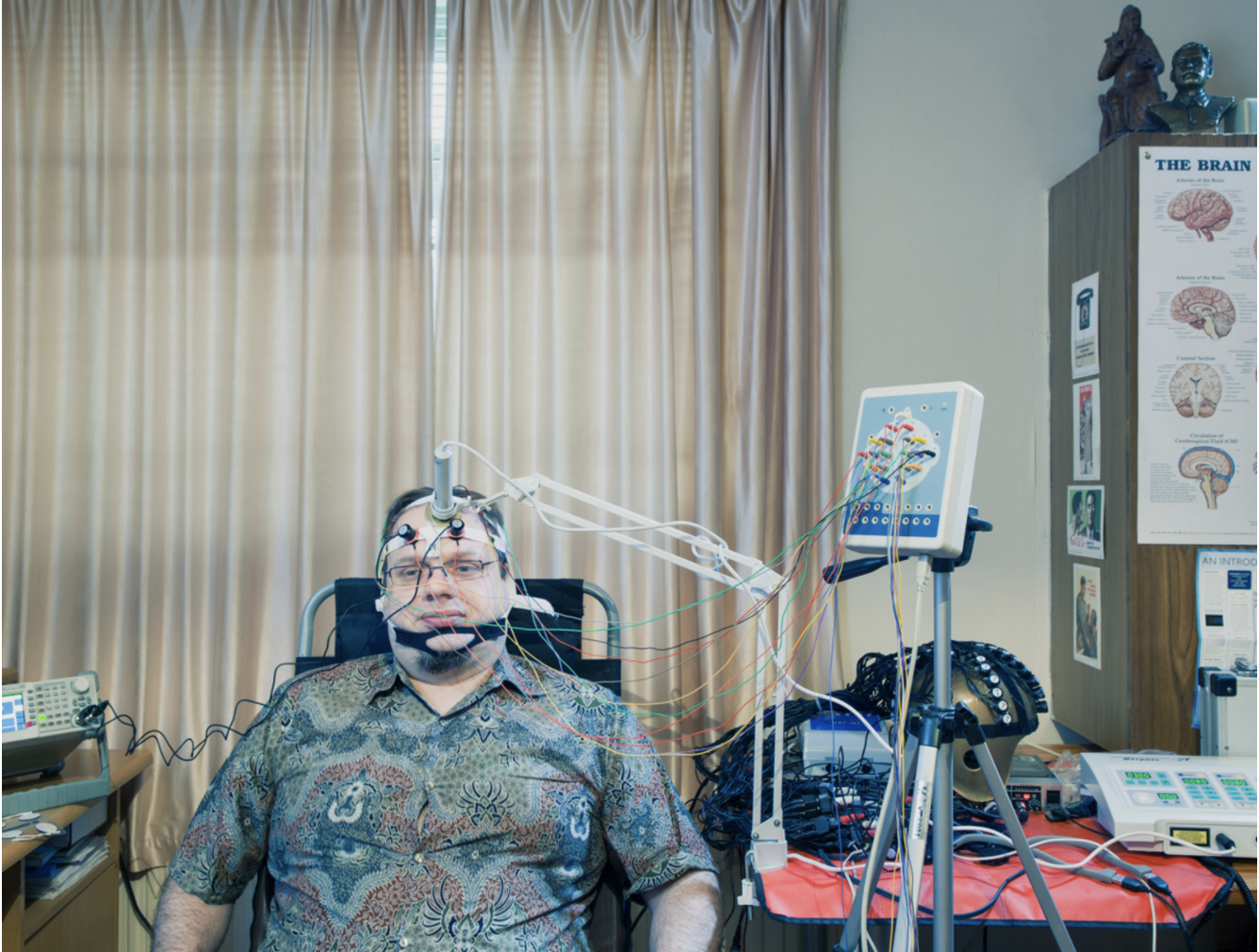 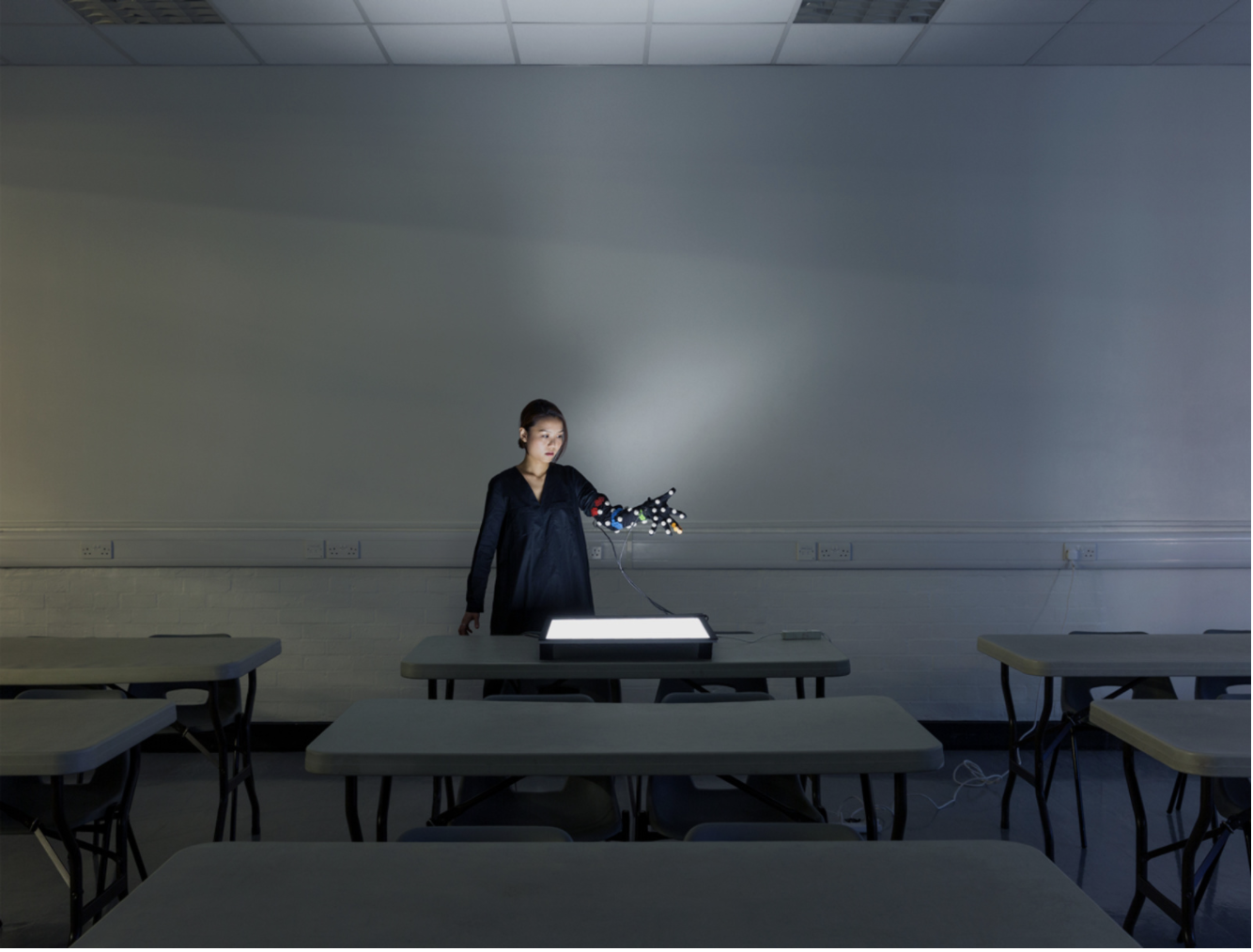 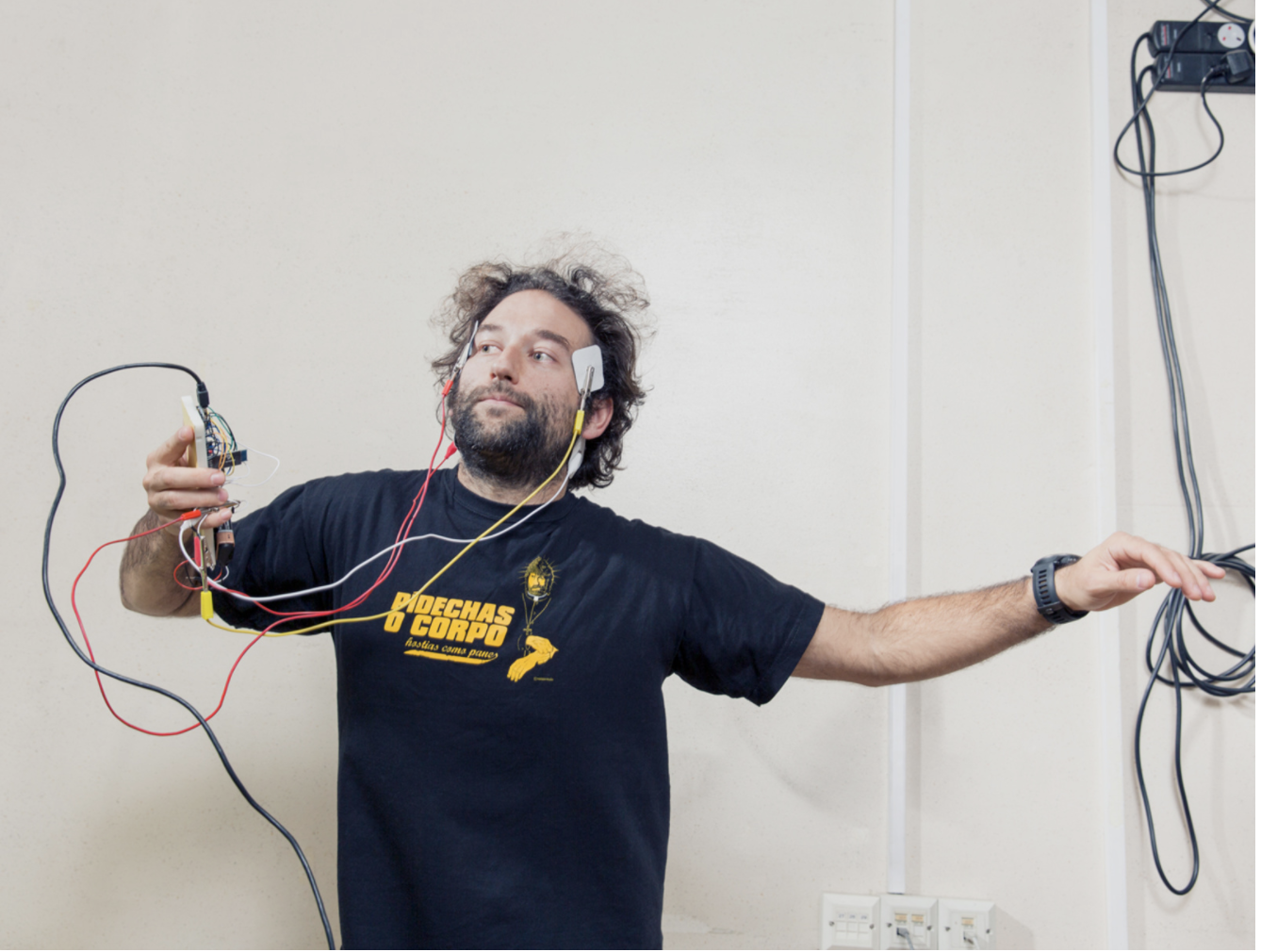 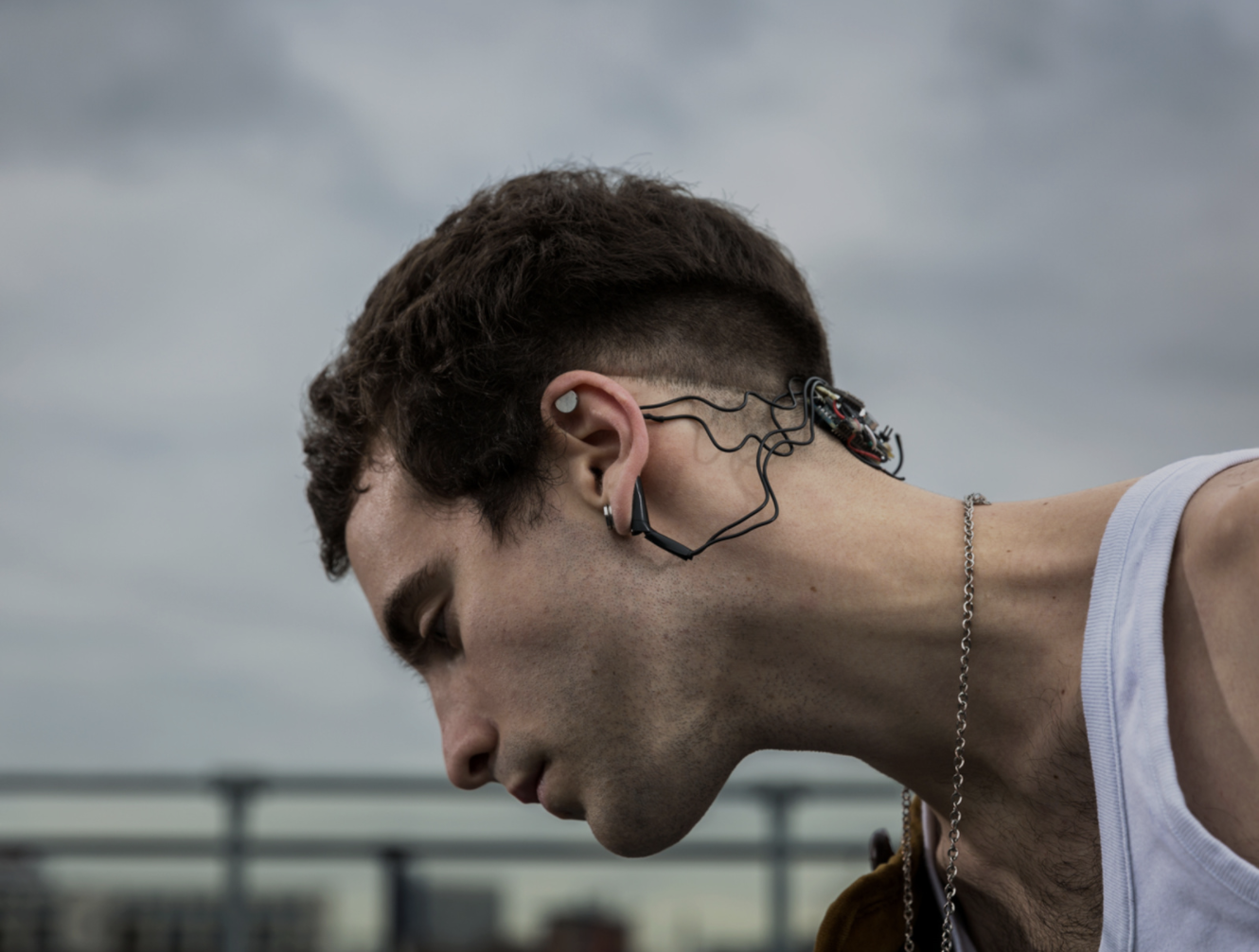 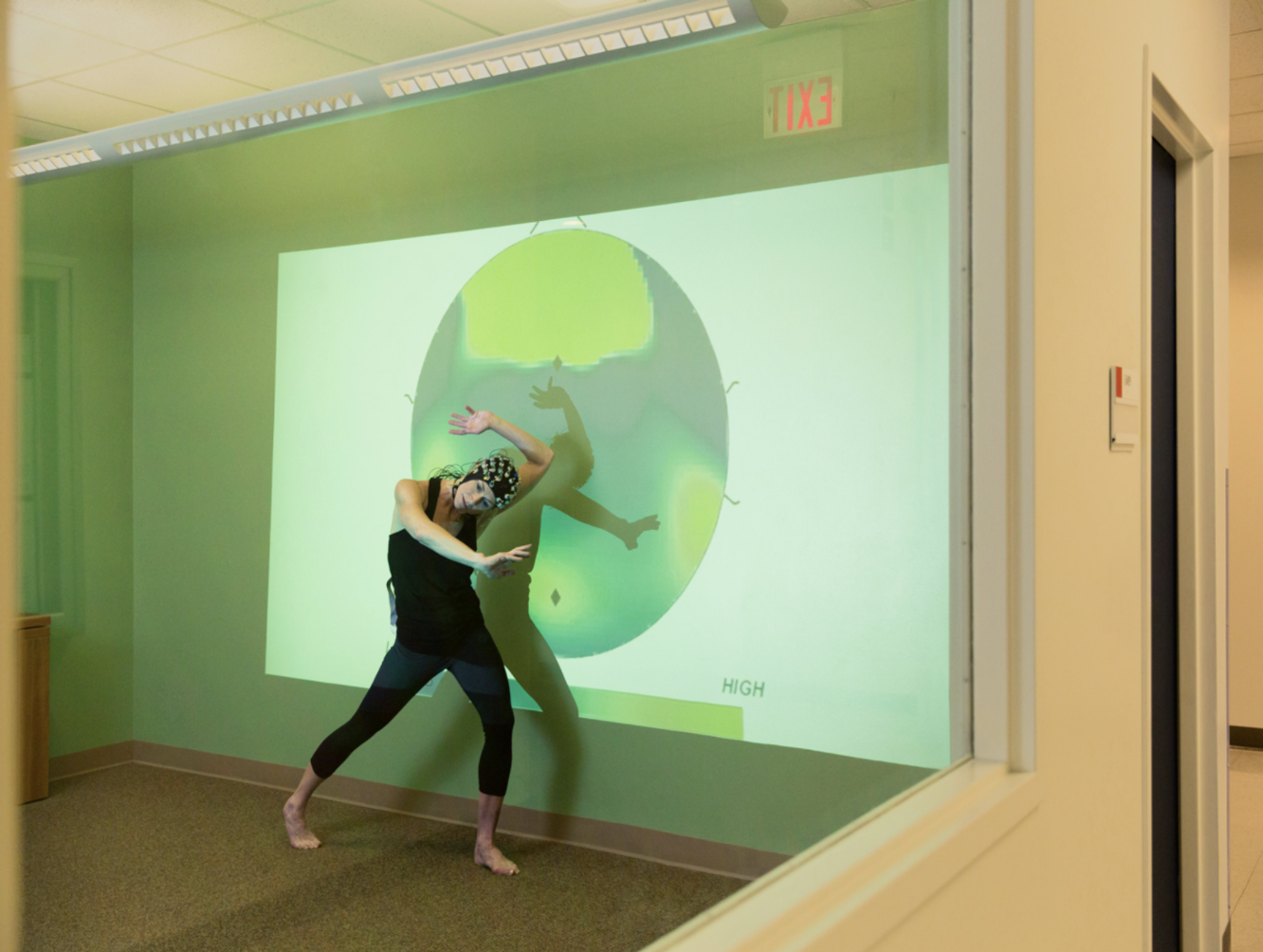 What connects transhumanists is the belief that technology can improve the human condition by enhancing human intellect and physiology. Photographer David Vintiner in collaboration with art director Gem Fletcher present us a portrait of this global movement through fascinating images of the varied people who belong to it. In many pictures we see people merged with the technology in what seems like a somewhat awkward and precarious relationship: technology, while so full of promise, can also feel so lonely at times.

The transhumanists might seem strange and outlandish to us now, but pioneers and trailblazers almost always do, and there have been countless times when new technology has invoked moral panic in the general populace: it was thought by some, for example, that women’s uteruses would be ripped out of their bodies by the early steam-powered locomotives and the dizzying speeds they would accelerate to. Perhaps in the future we’ll look at the transhumanists in the same way that we now look at the Wright brothers.