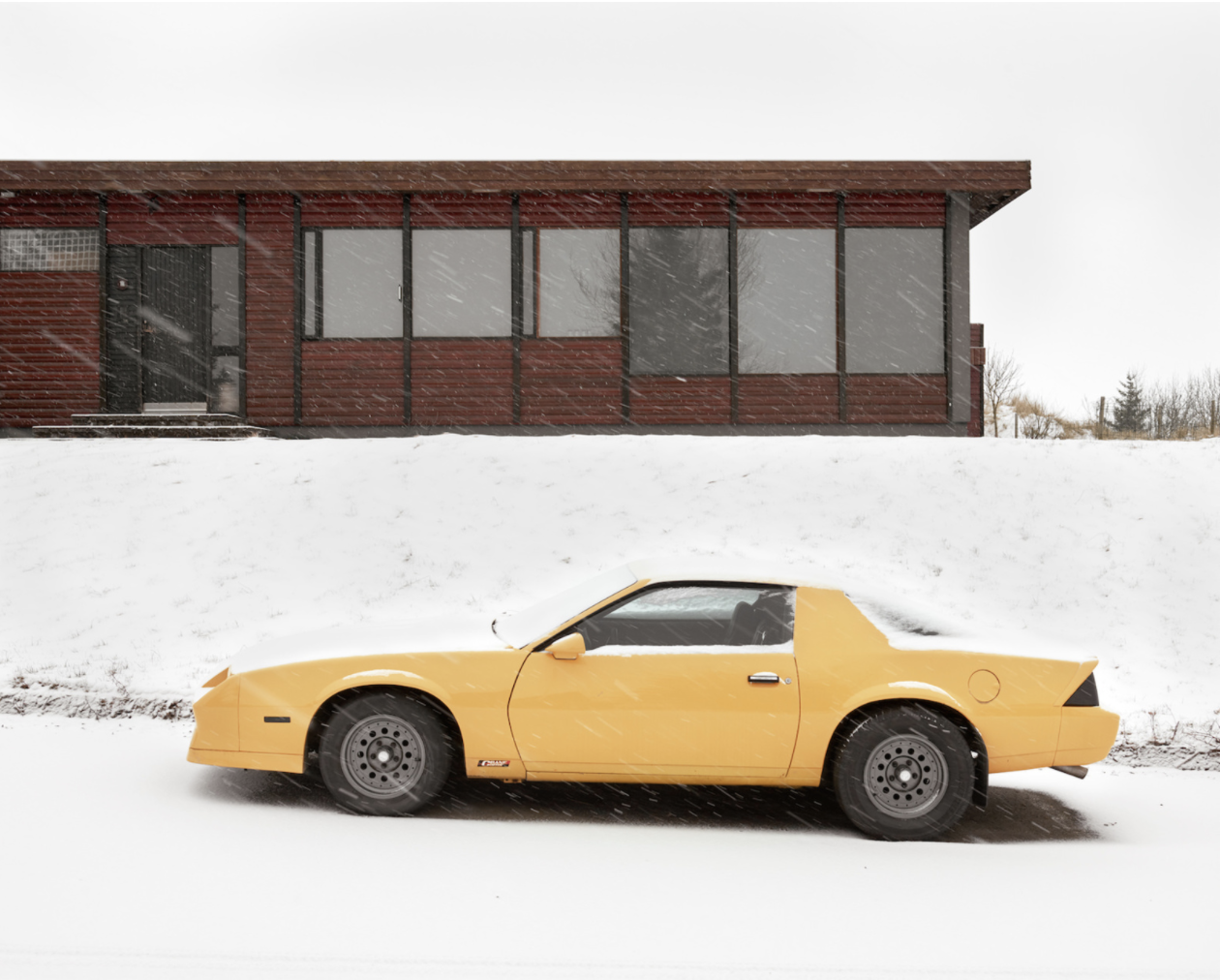 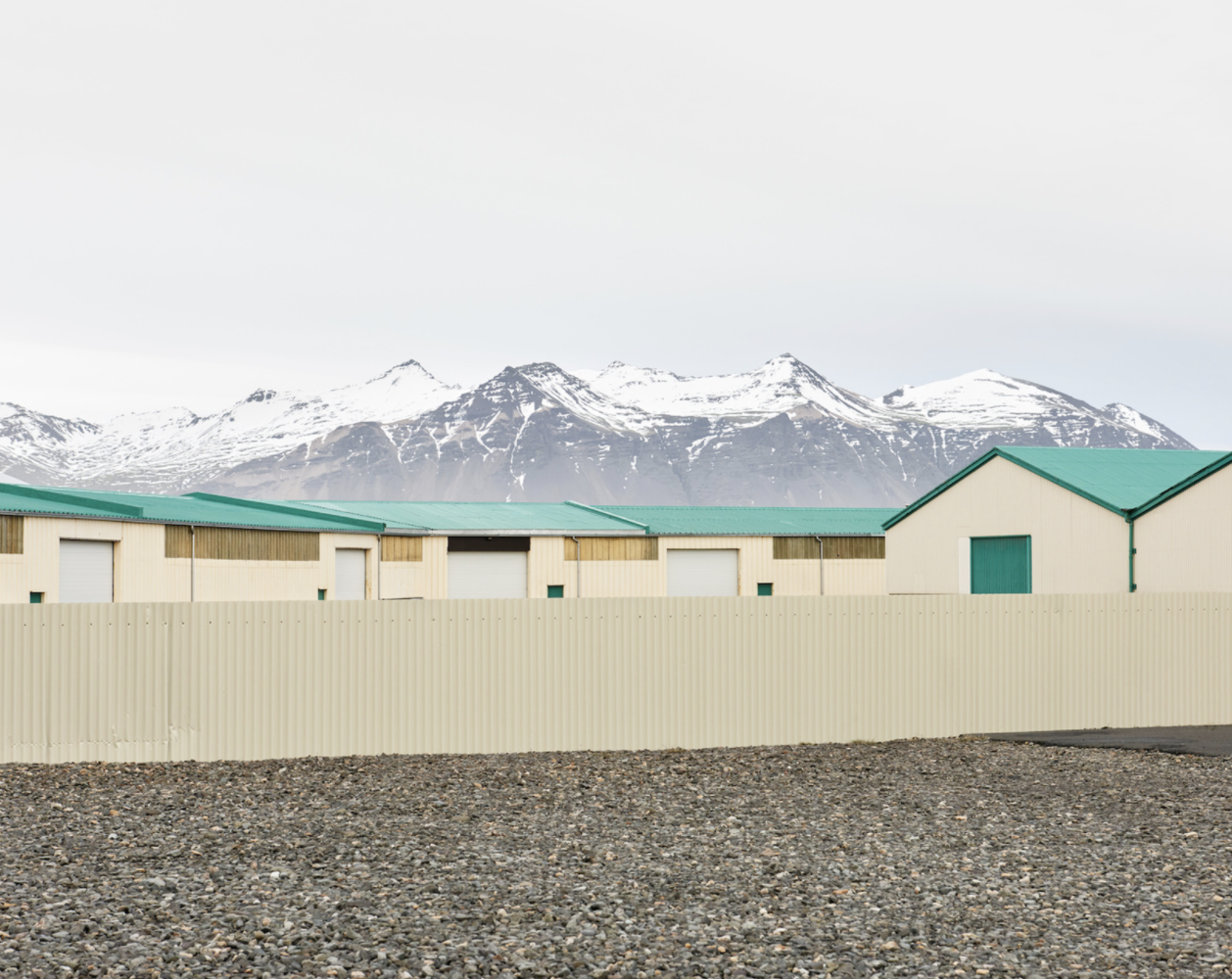 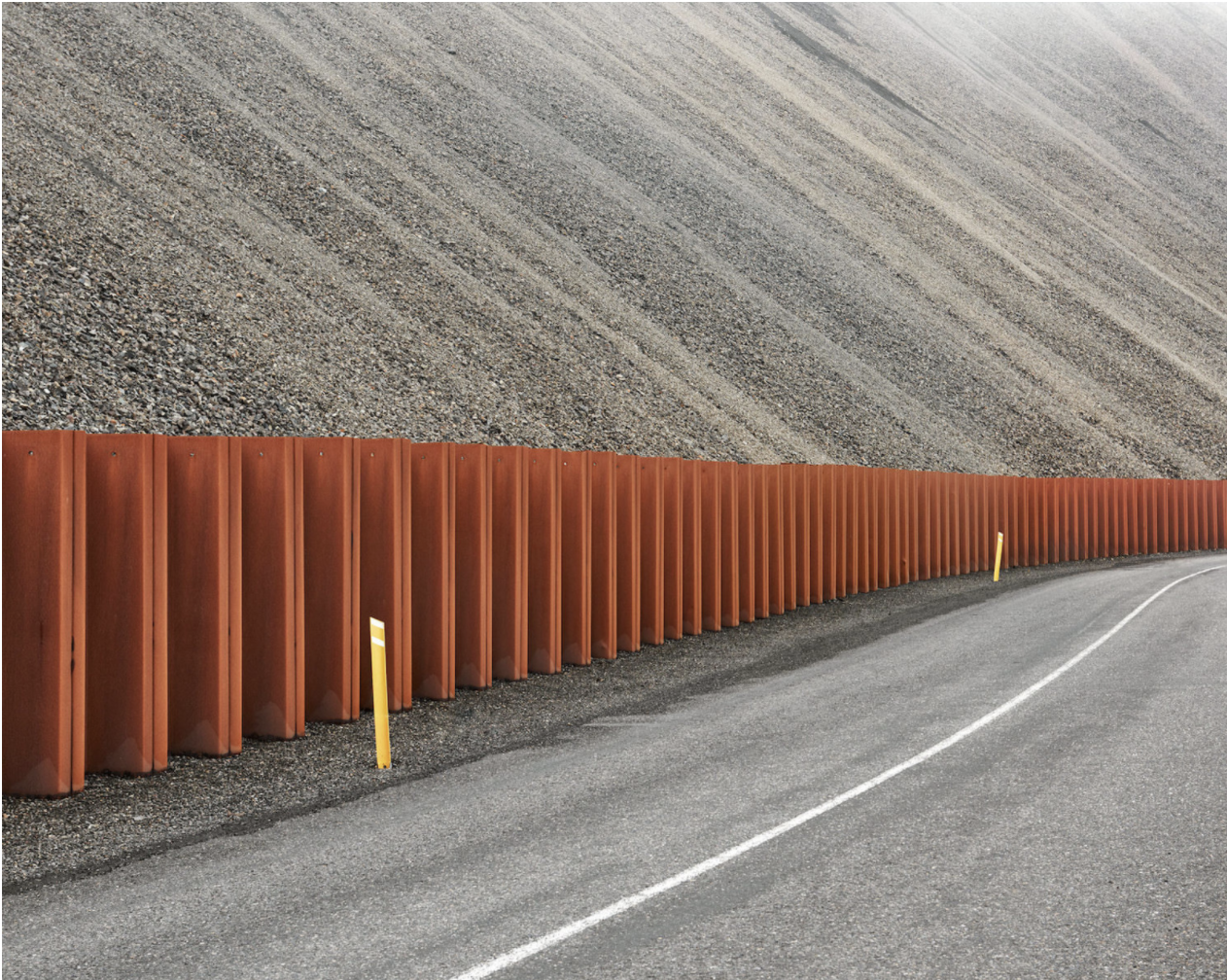 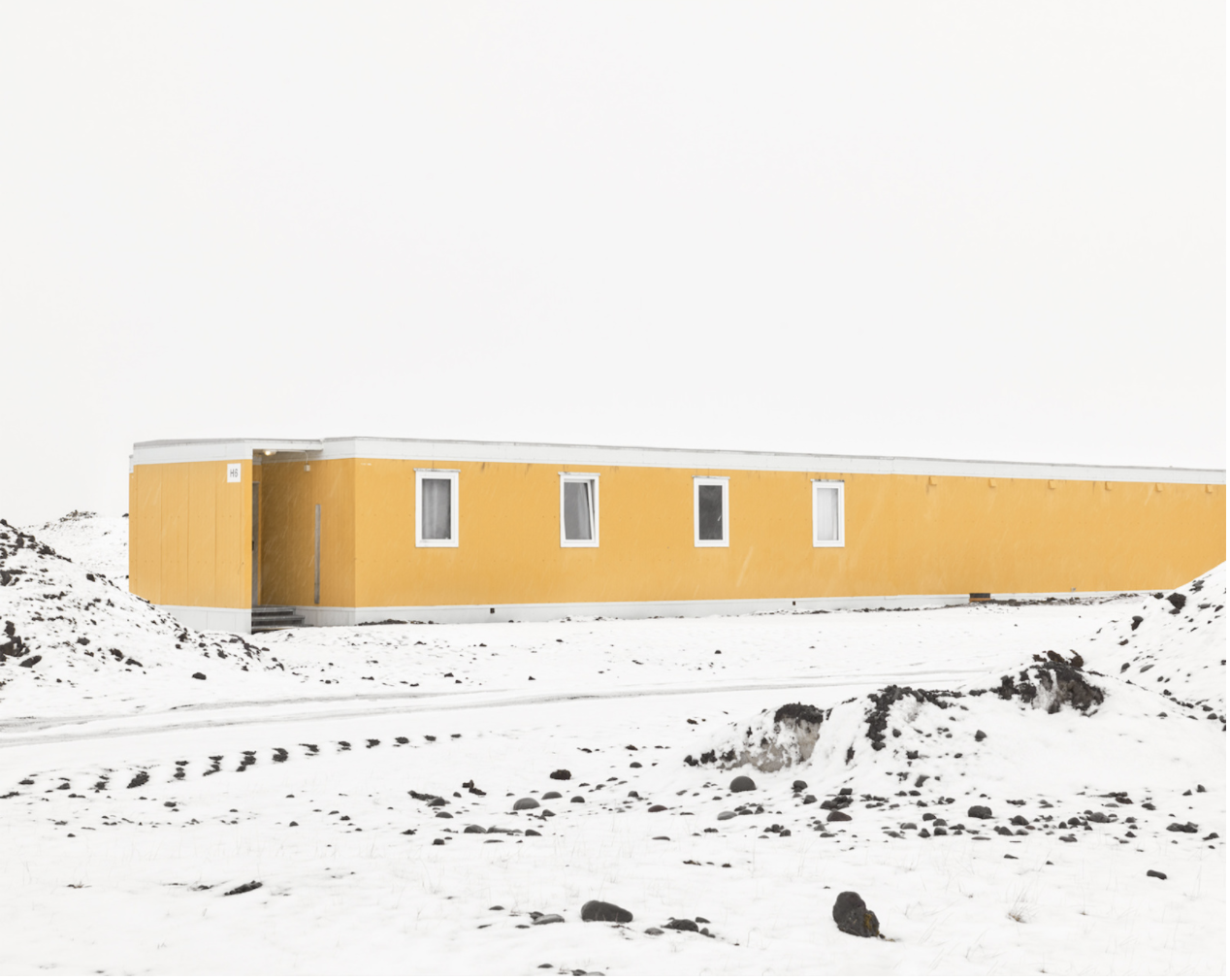 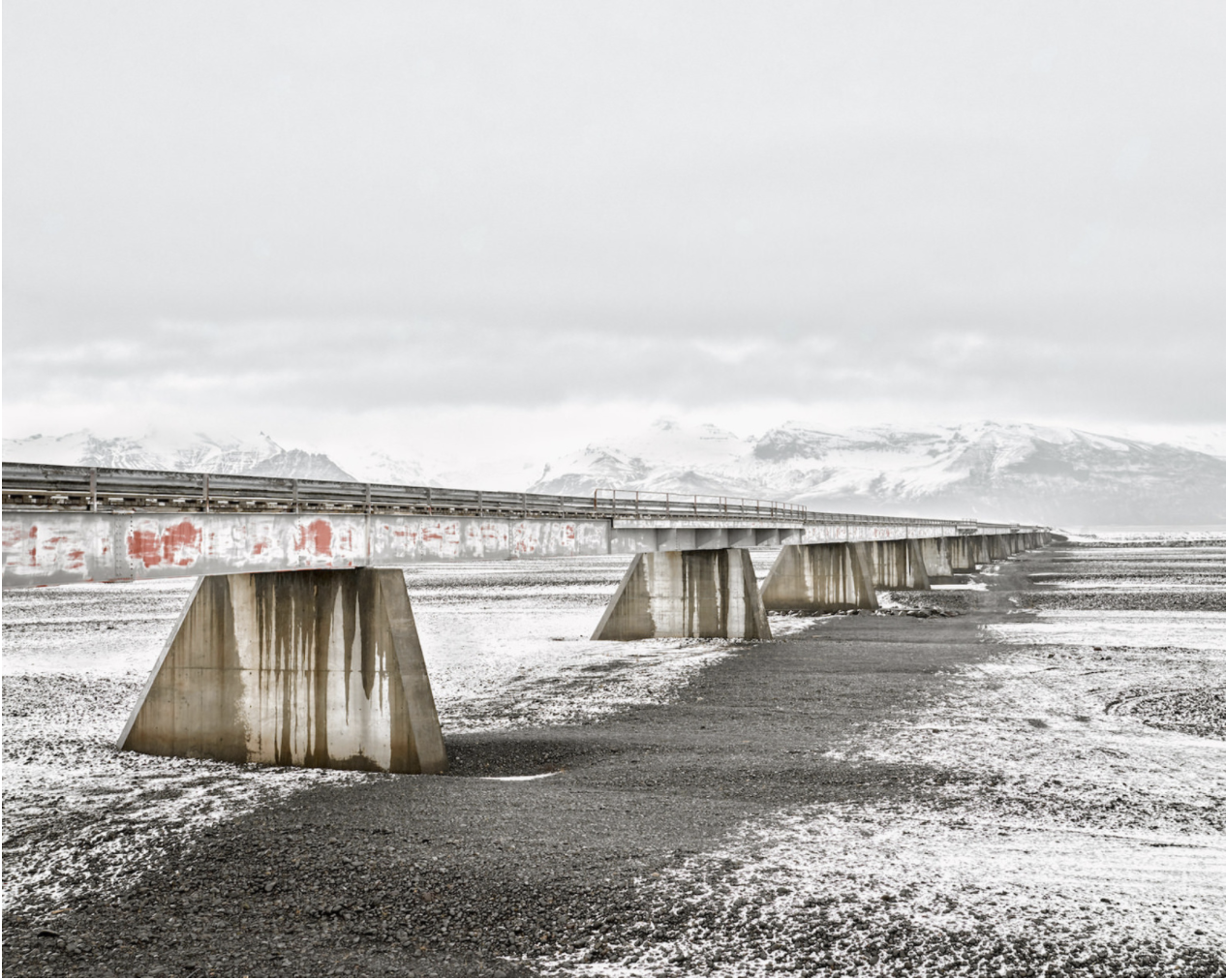 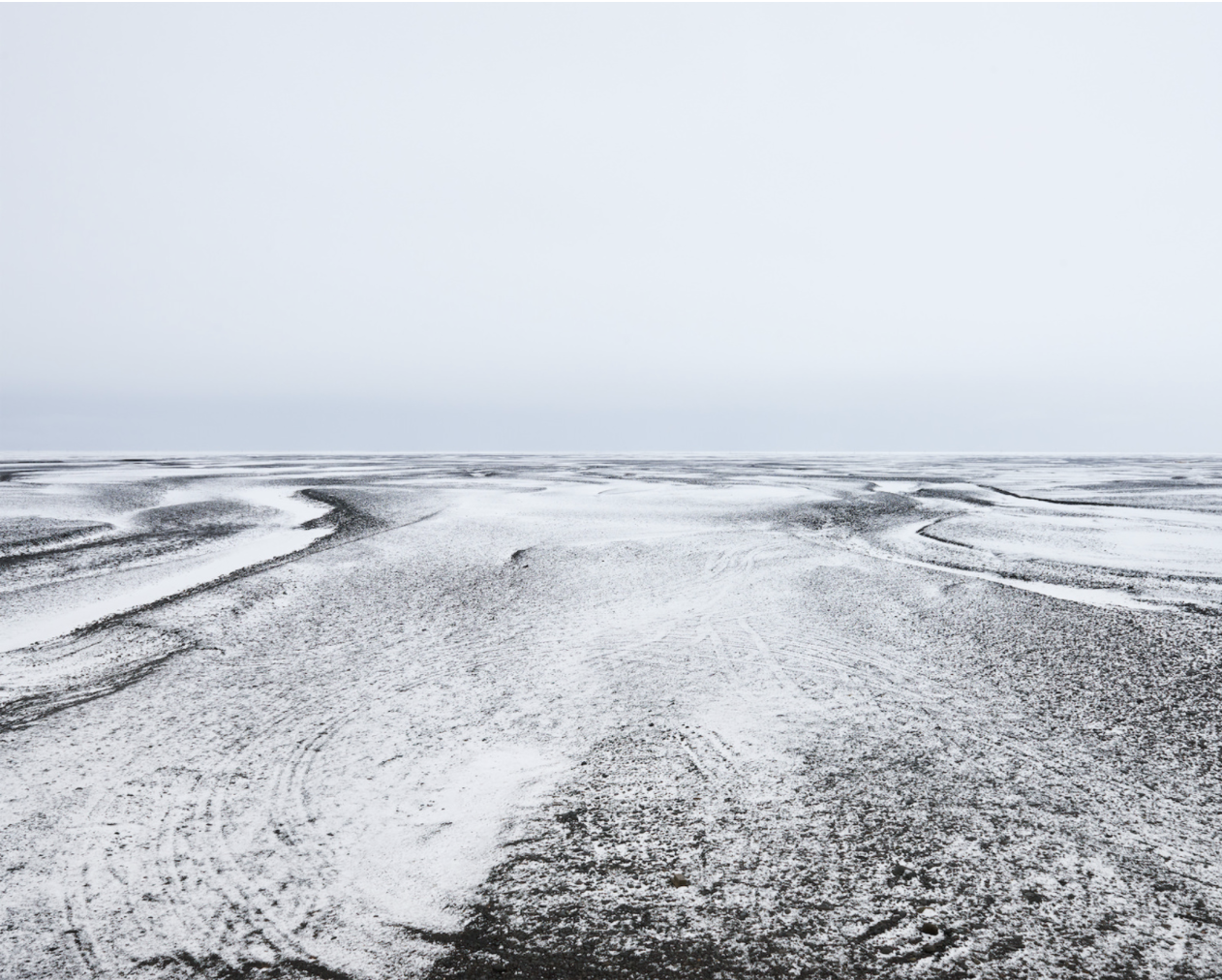 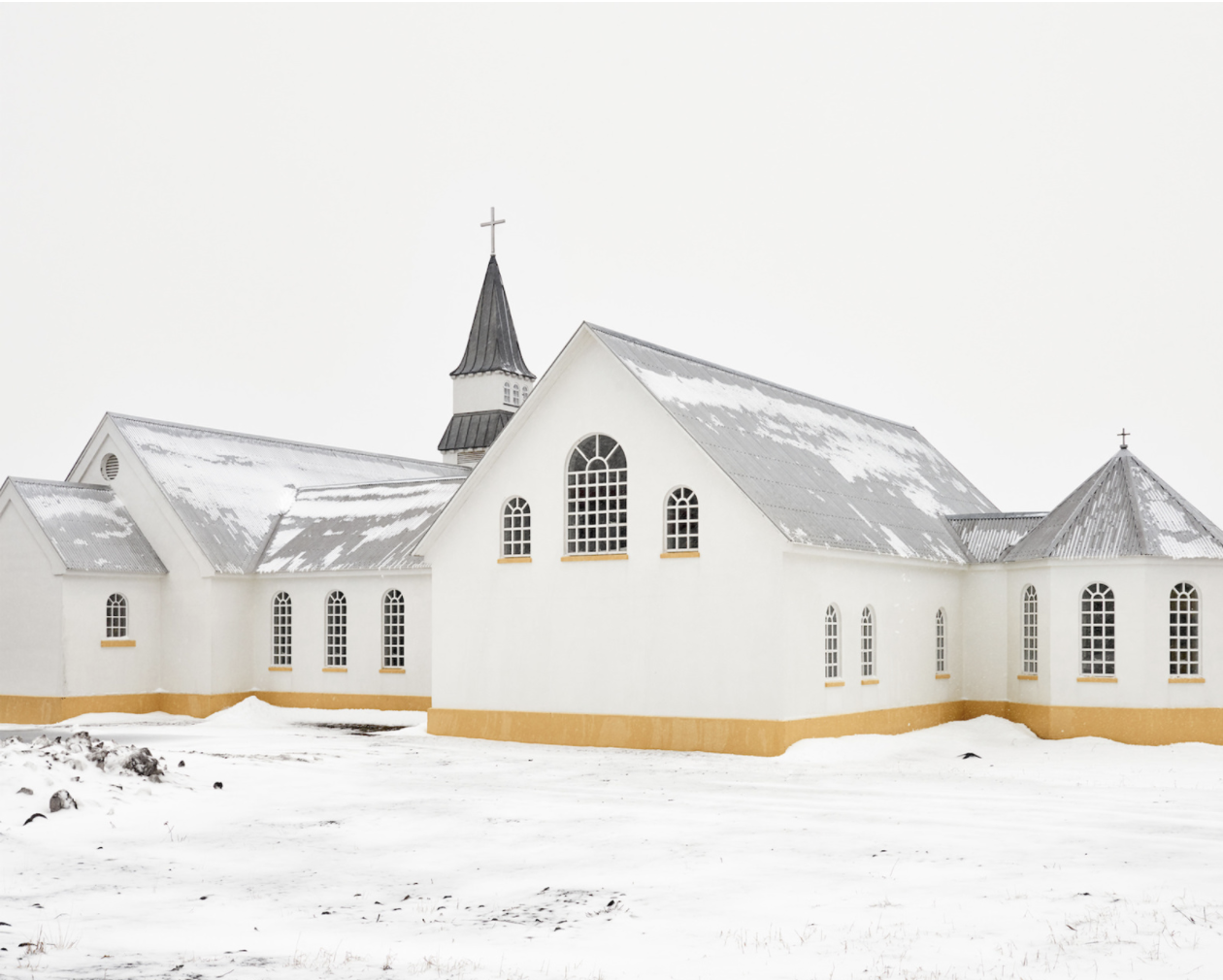 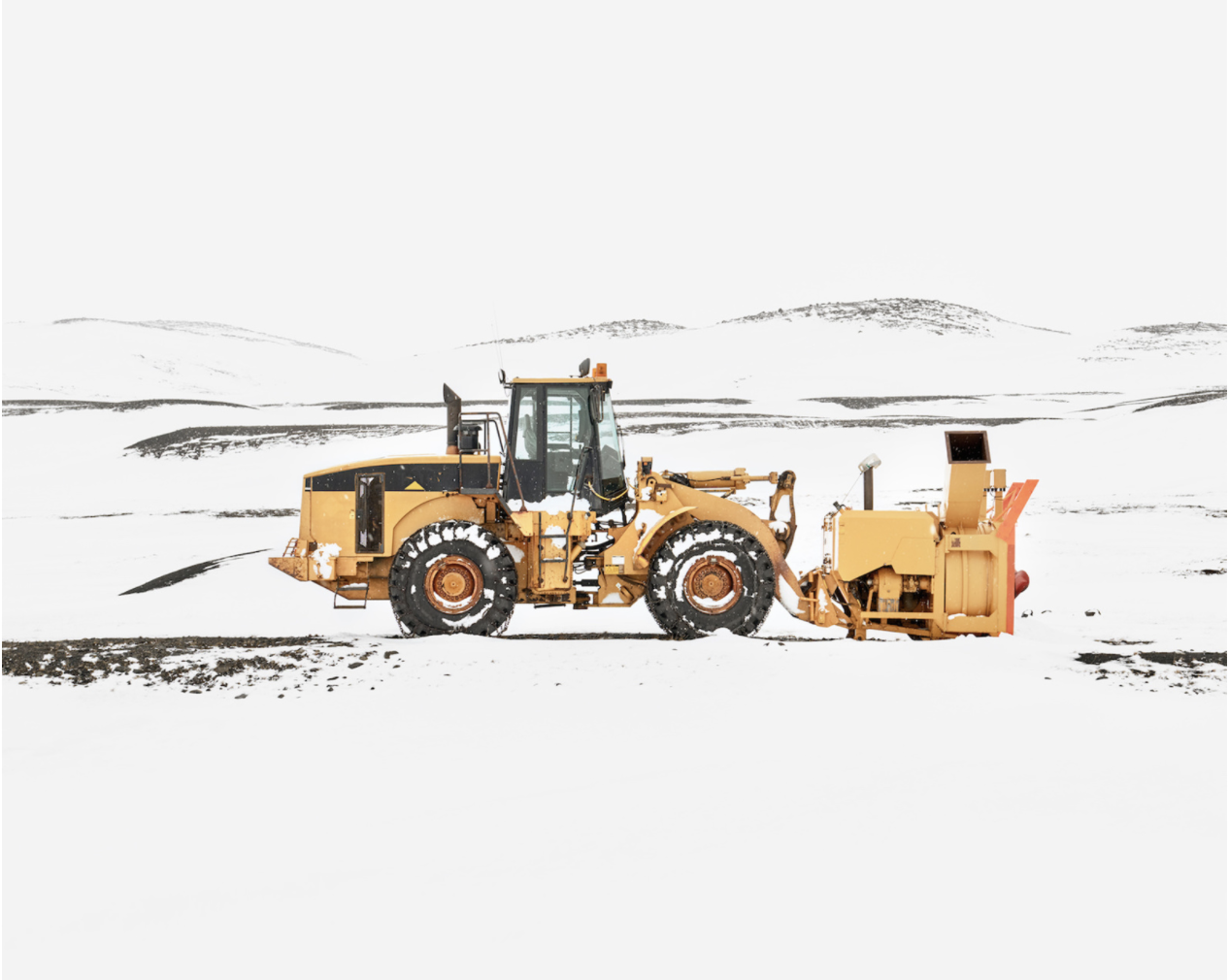 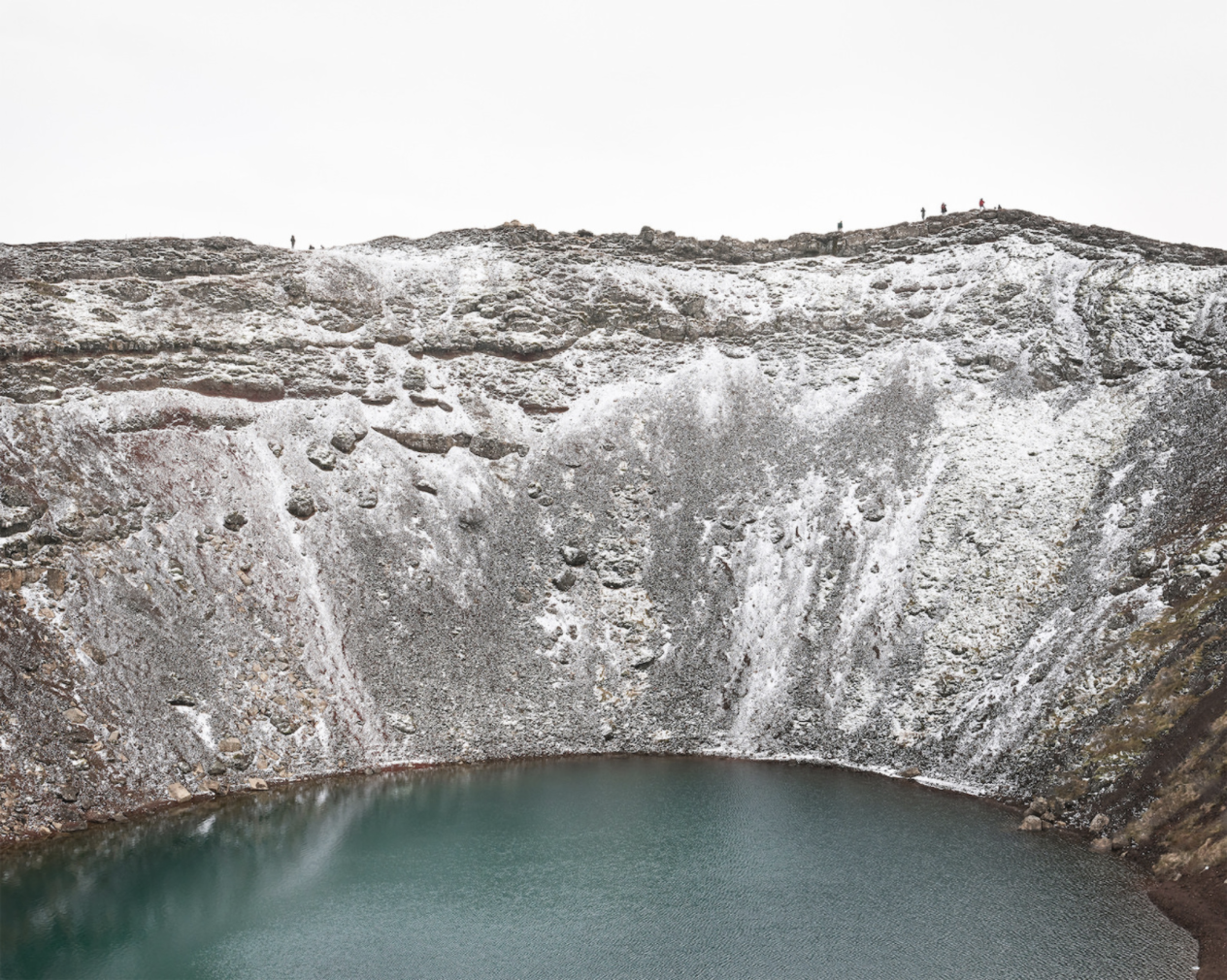 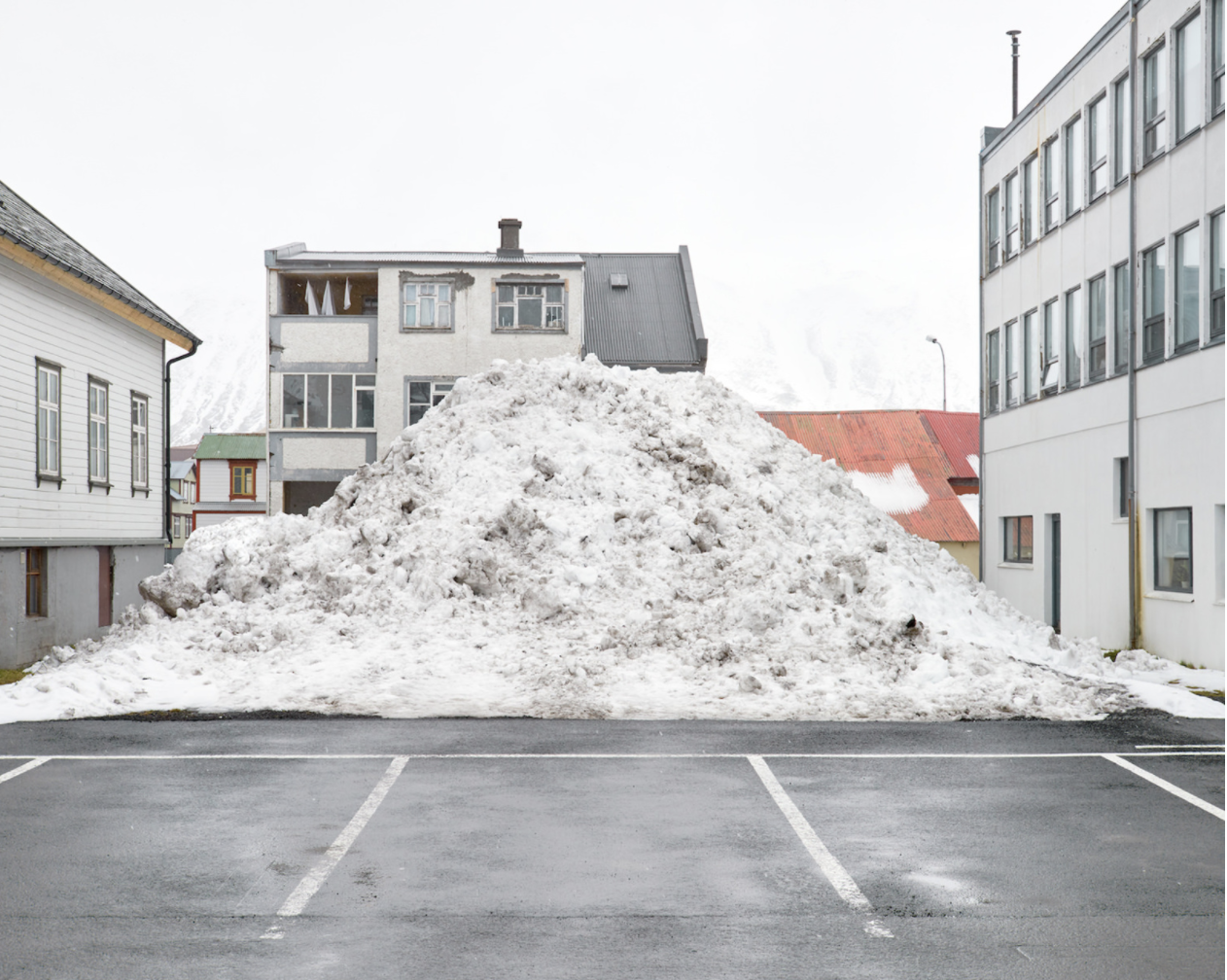 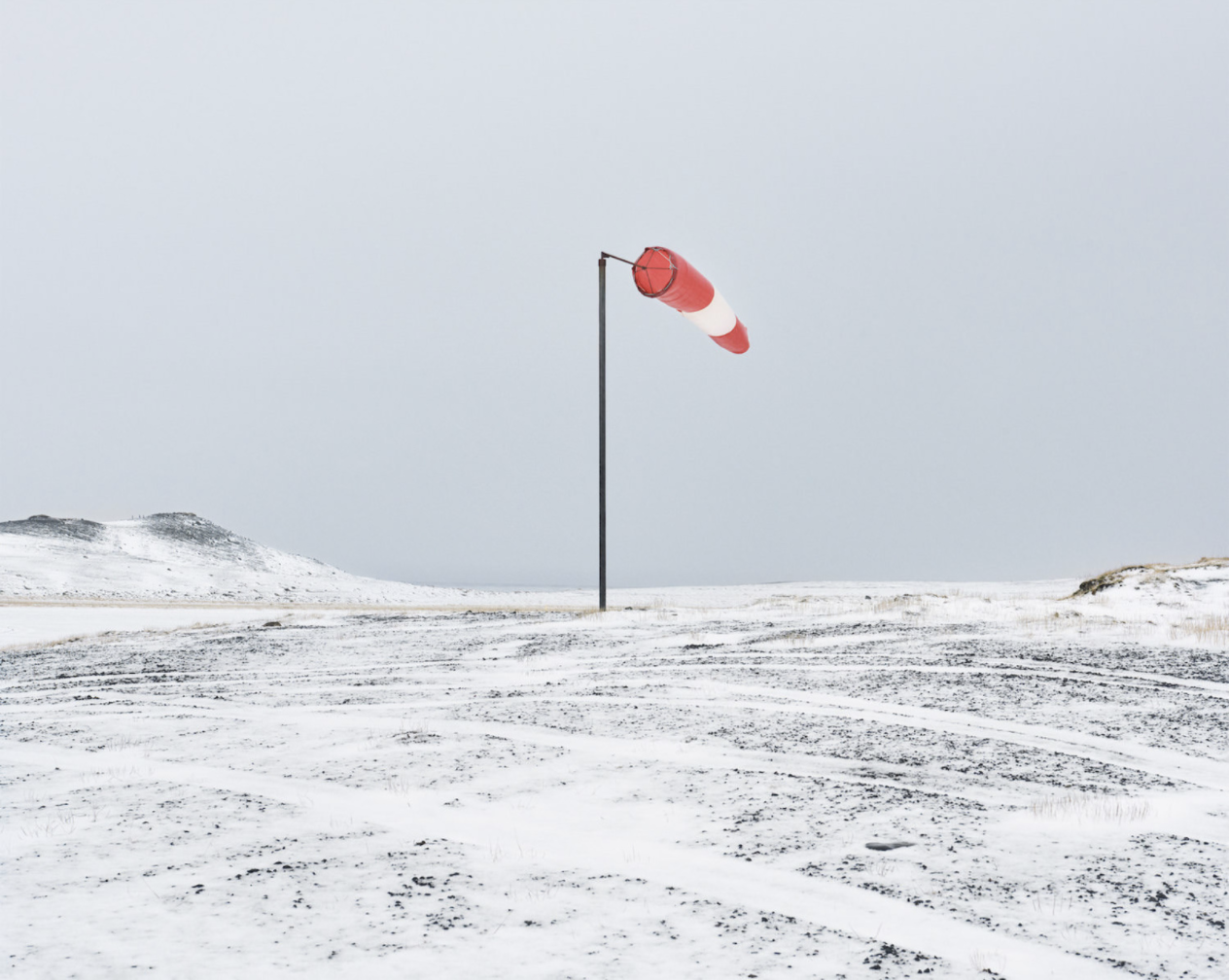 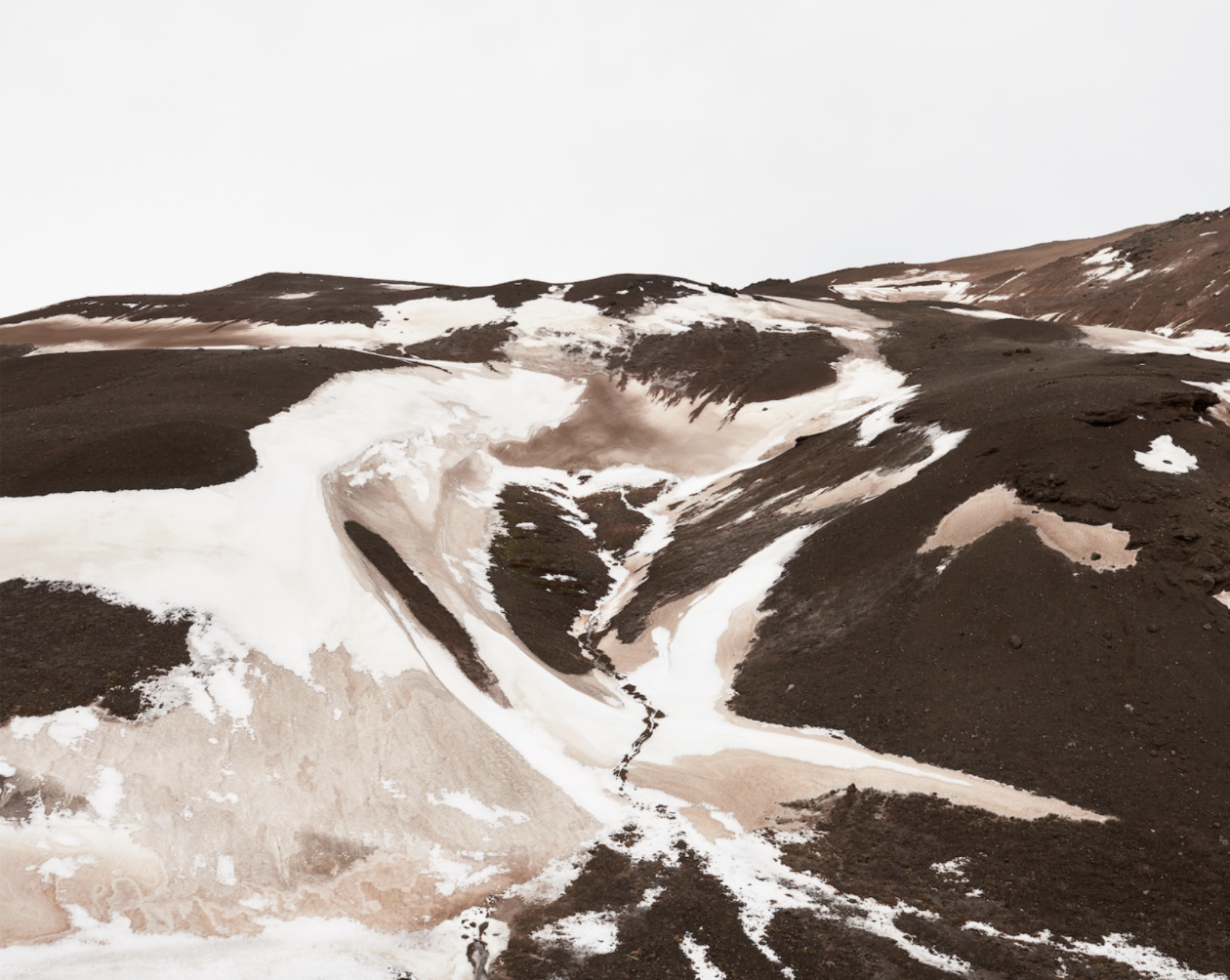 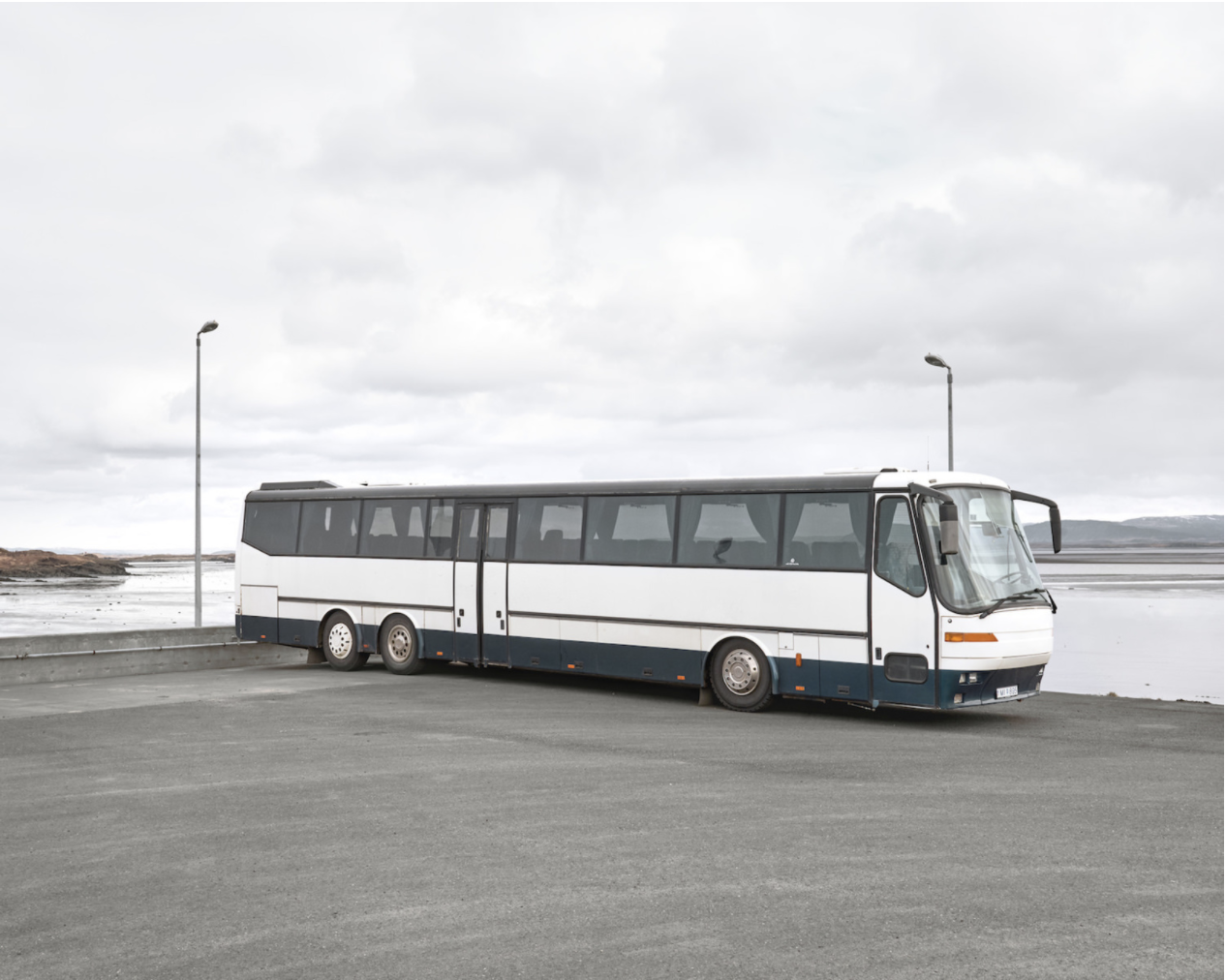 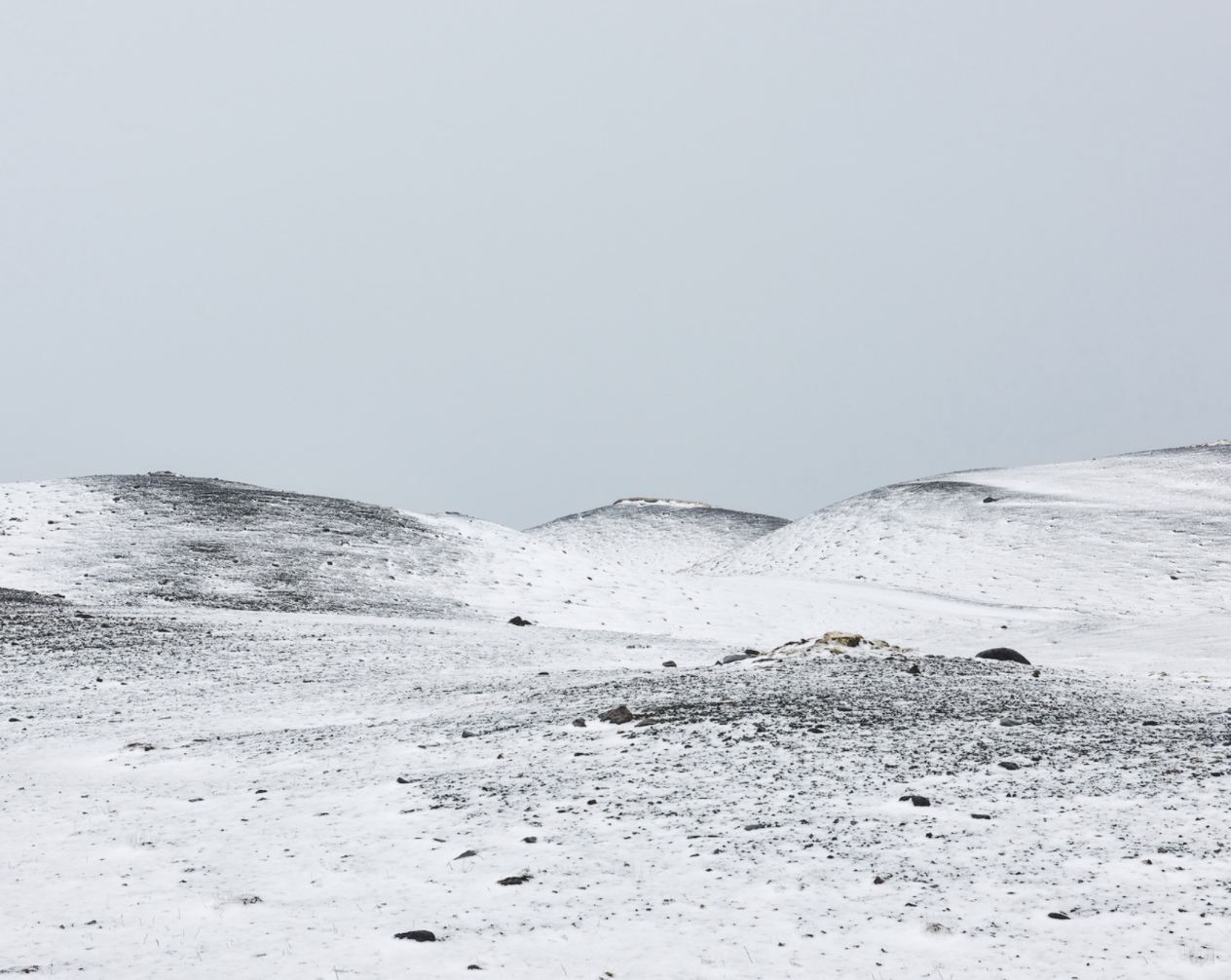 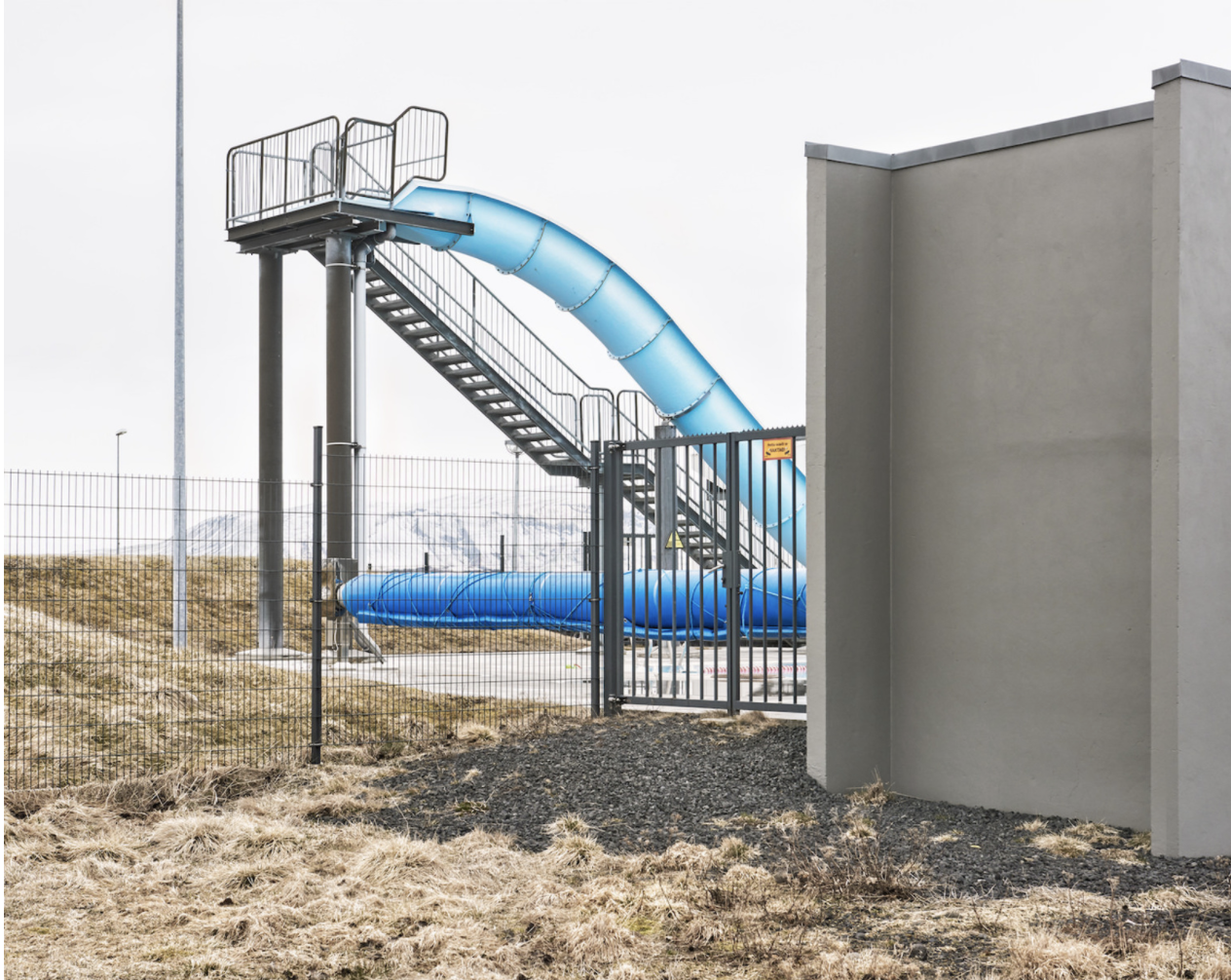 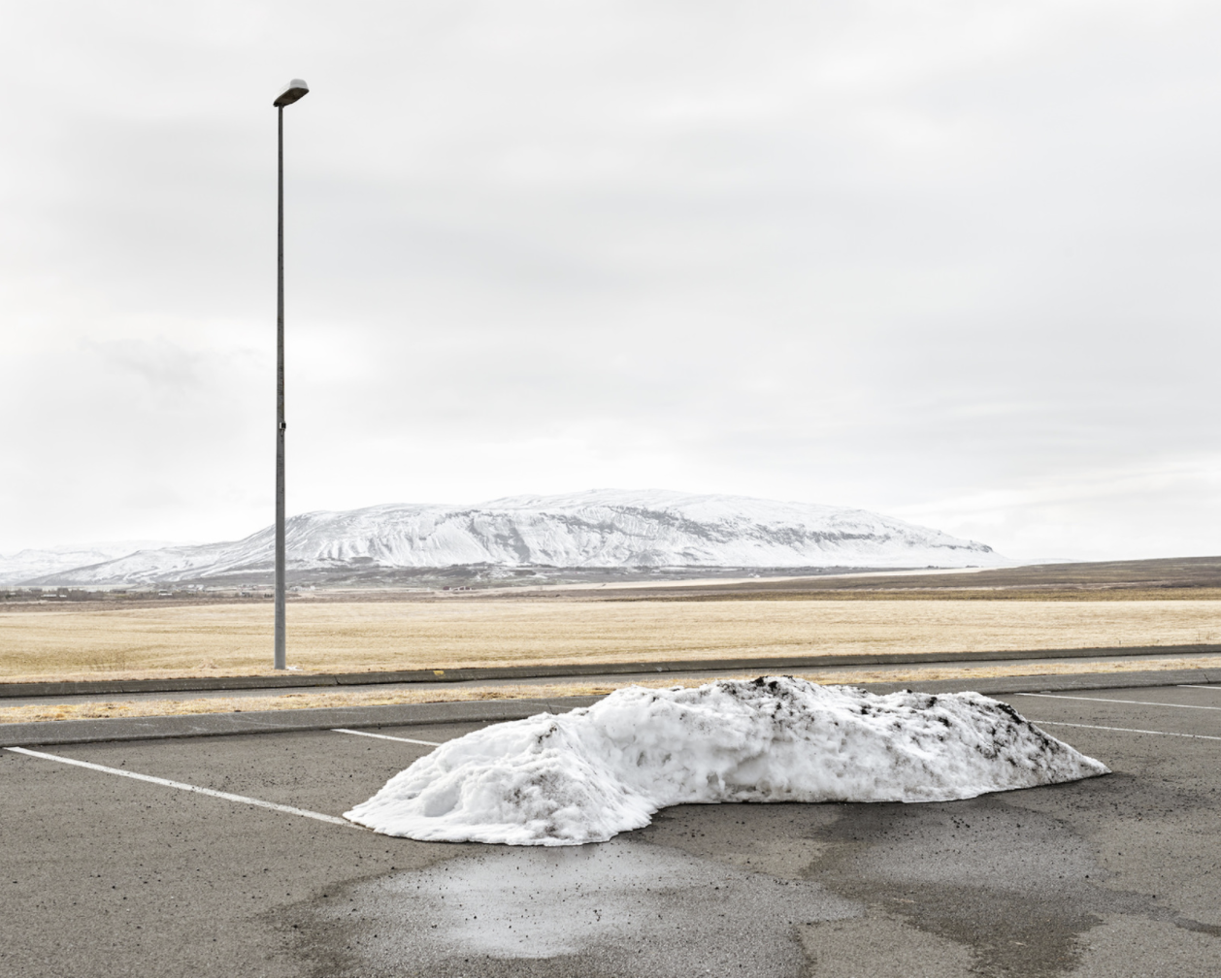 Balint Alovits’ (b. 1987, Hungary) series Acclimate shows us a human settlement in one of the most unforgiving environments we have colonised over human history. It makes you wonder why people over a millennium ago decided to settle in Iceland — and why they still do. Human construction has a very temporary feel here, and Alovits’ images perfectly juxtapose the overwhelming scale of nature with the fragile human constructions that seem meek and out-of-place.

Alovits, who is based in London, makes photos that are clean and airy, just as one would expect Iceland to be. They are not hostile, though: the juxtaposition of nature and human settlement is not one of antagonism; rather, there is a particular humility to the ingenious flexibility of humans. However, a melting pile of snow seems to remind the viewer that—as harsh as this place and as colossal as nature are—they, too, could soon change forever along with the global climate.