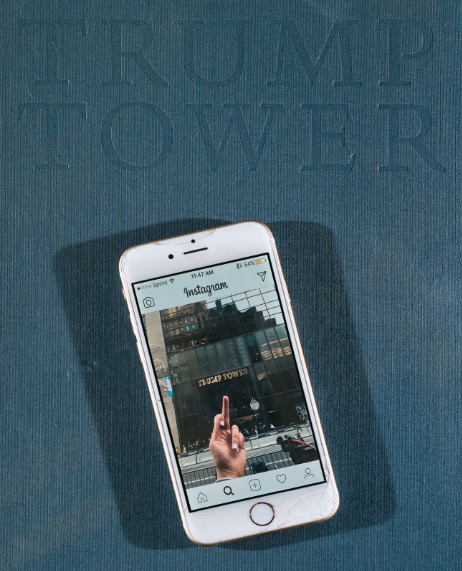 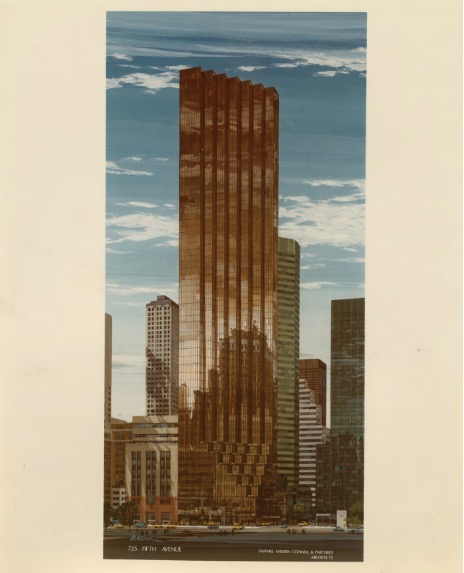 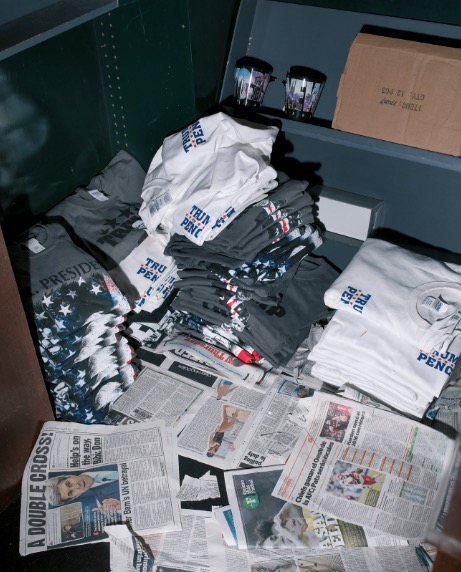 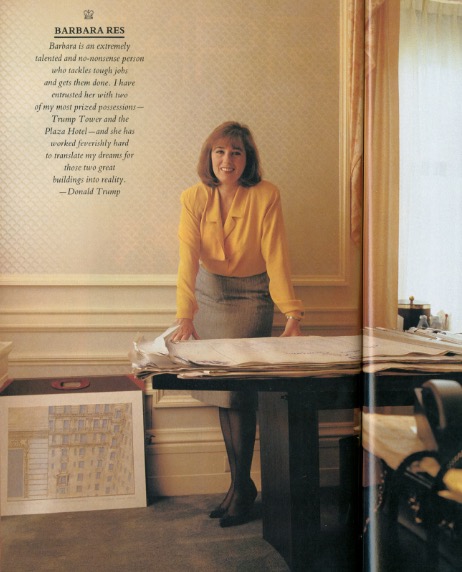 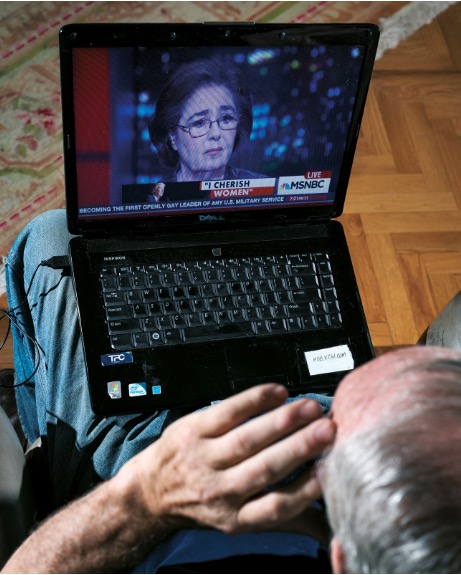 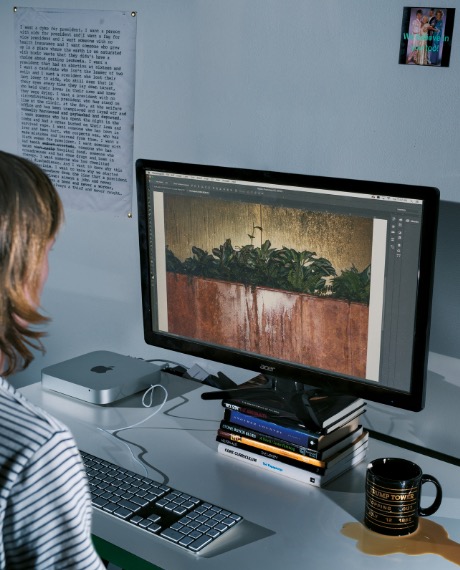 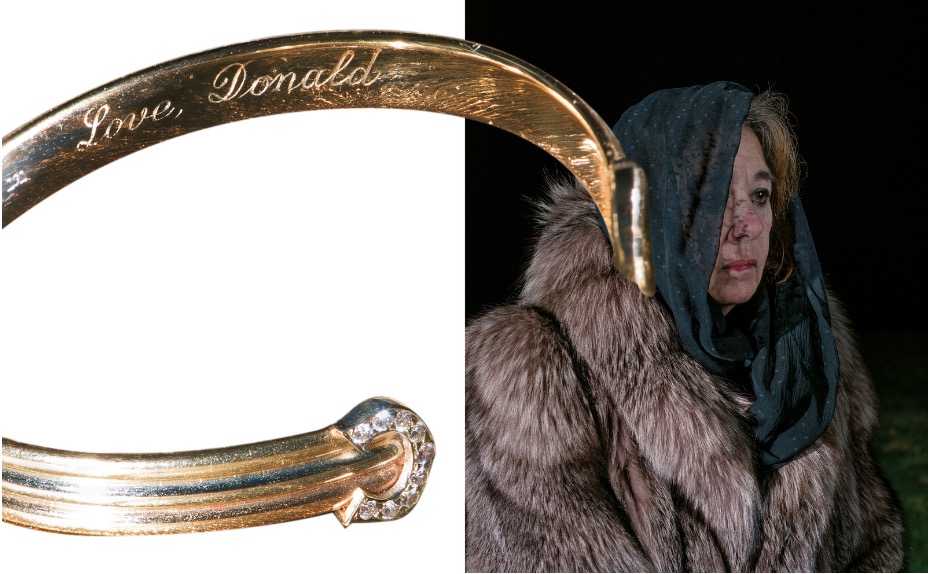 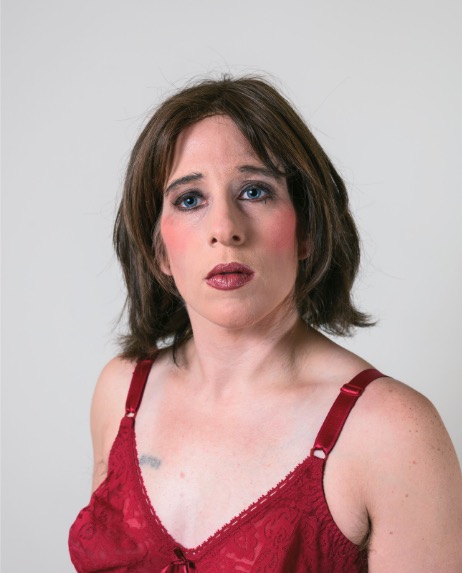 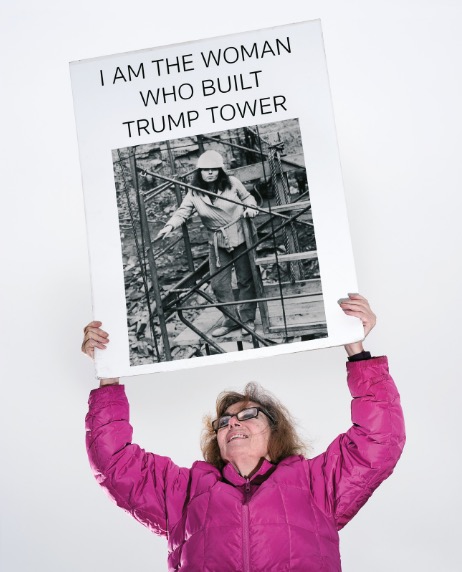 Barbara Res, the mother of American photographer Res (b.1985), was the manager of construction on the Trump Tower and Executive Vice President of the Trump Organization for nearly 20 years. Yet, in the run-up to the 2016 elections, she opposed Trump’s campaign and took public stance against him. In the series Tower of Thanks, Res compiled a retro-perspective of Barbara’s involvement in the Trump Organization, consisting of archival imaginary, collaged snapshots of the tower, theatrical photographs of Barbara, and one of the famous 140-character tweets from Trump stating: “I gave a woman named Barbara Res a top N.Y. construction job, when that was unheard of, and now she is nasty. So much for a nice thank you!”

Tower of Thanks presents a wide variety of work tapping into the superficial aspects of Trump’s legacy. A pile of slogan tees and newspapers are dumped into a corner, a golden ‘thank-you’ bracelet is uncomfortably magnified and we can see Barbara Res breathing a sense of sorrow throughout the pages. The warm sepia coloured archival material together with Res’ recent flashy photographs in cold colour tones, shed light not only on the switch in Barbara’s attitude but also on the impact it had on their household. Res says: “Tower of Thanks looks at how that legacy influenced their family, describing the uncomfortable shifts between political and personal narratives.”

The series has been published in a booklet with a card cover by Loose Joints.