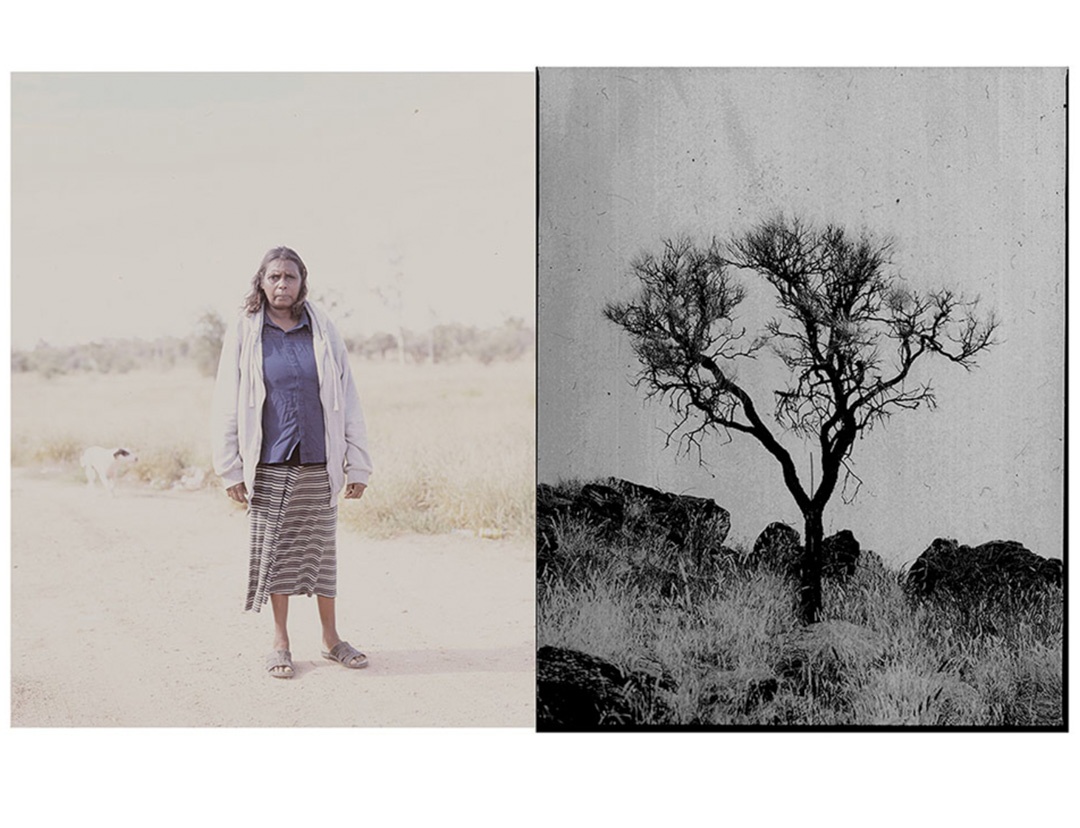 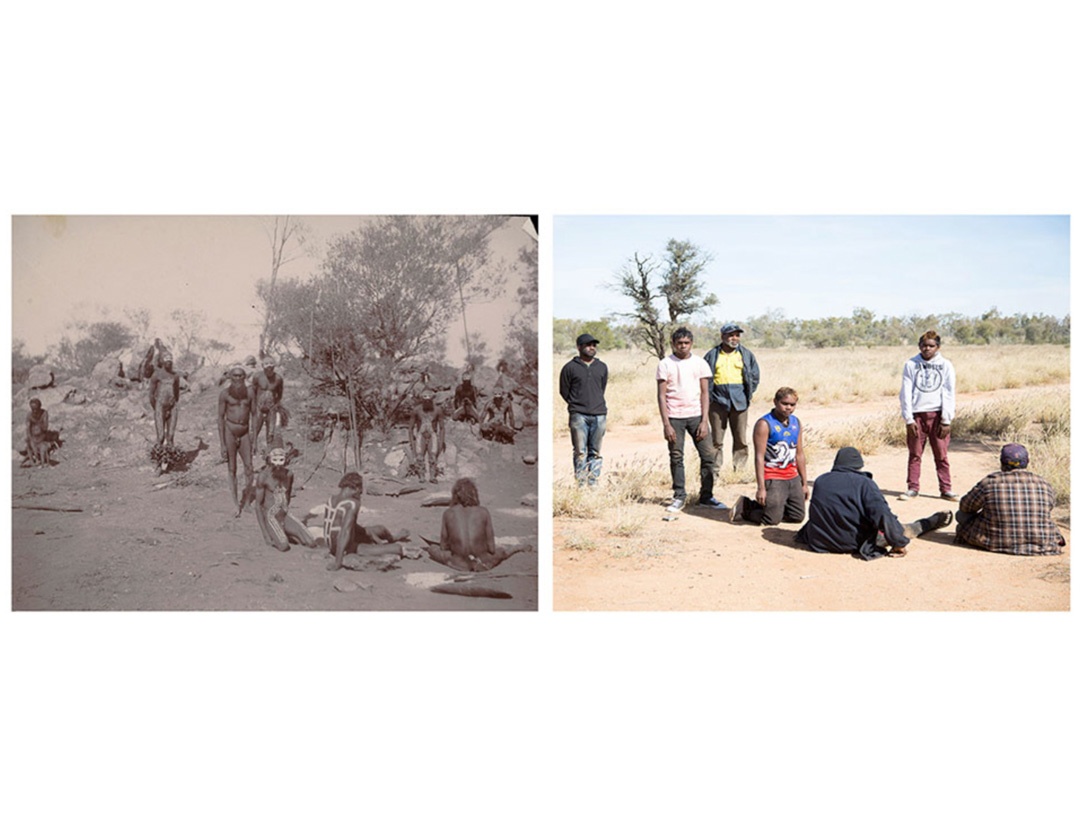 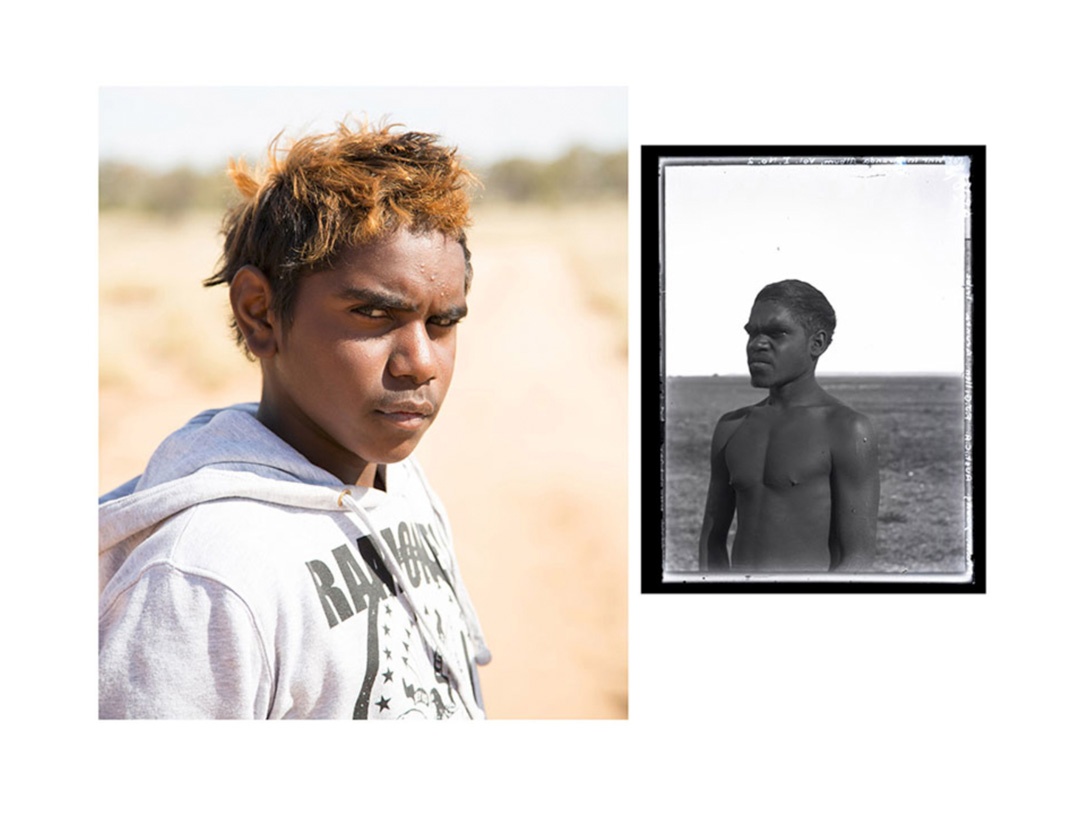 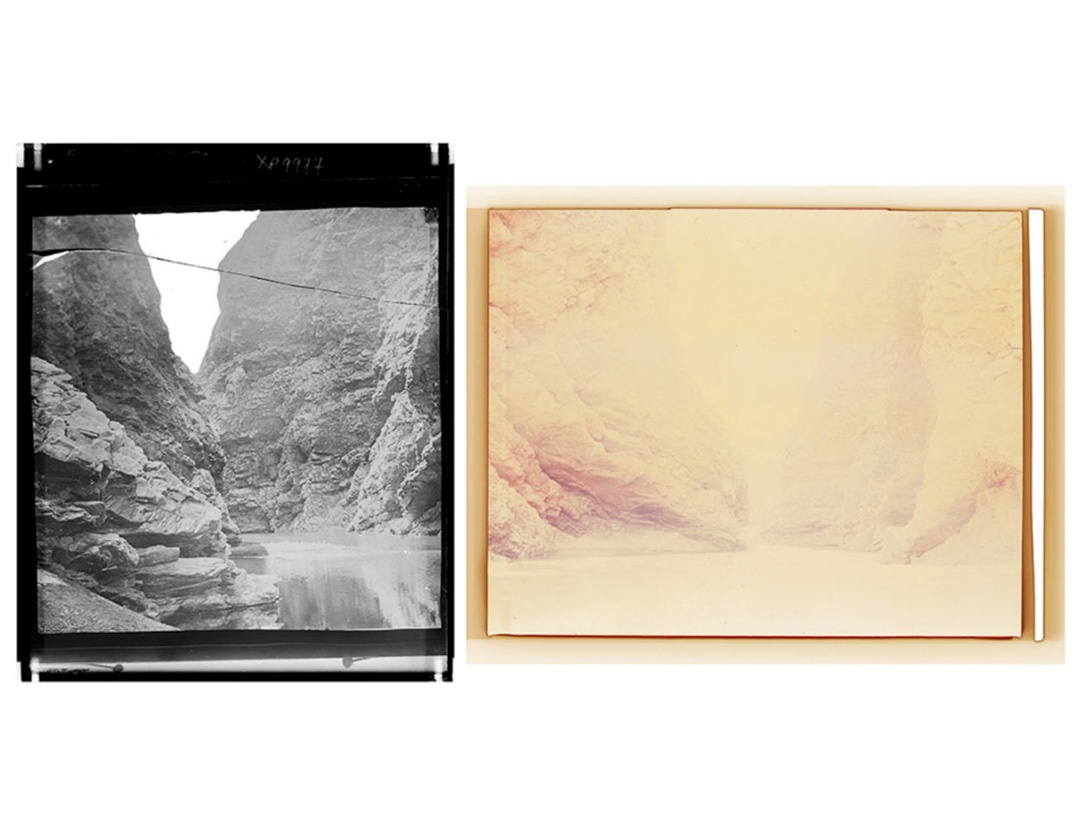 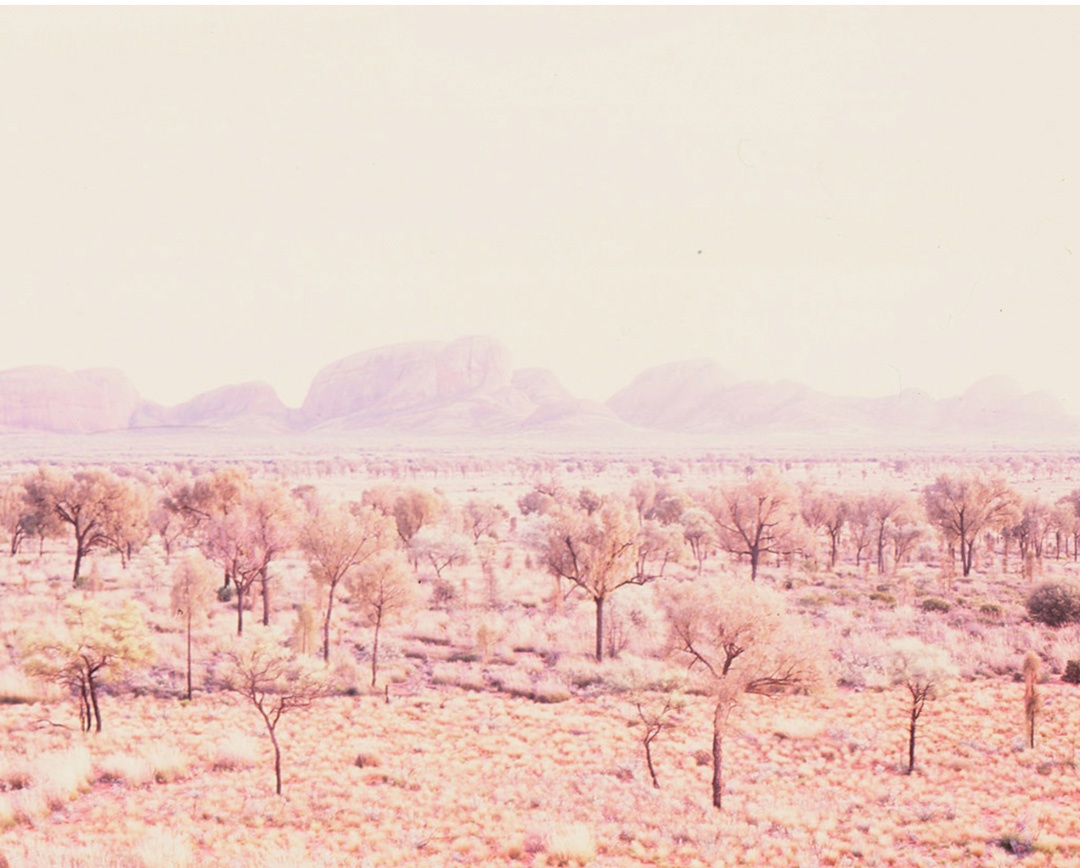 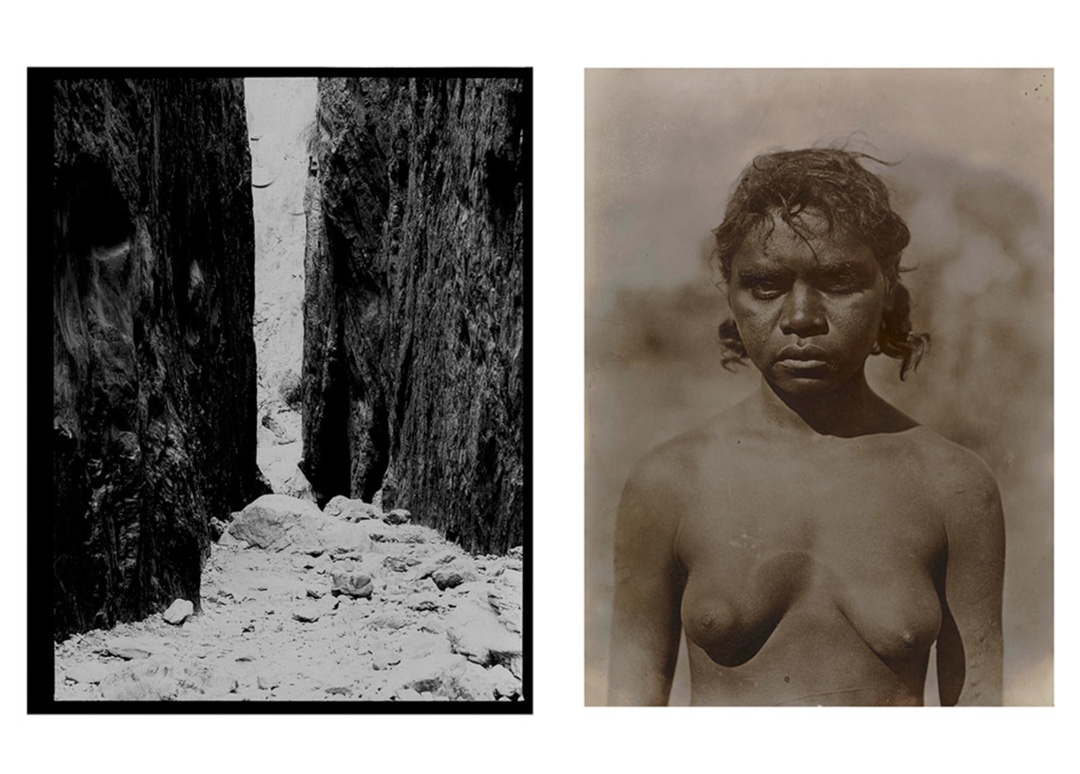 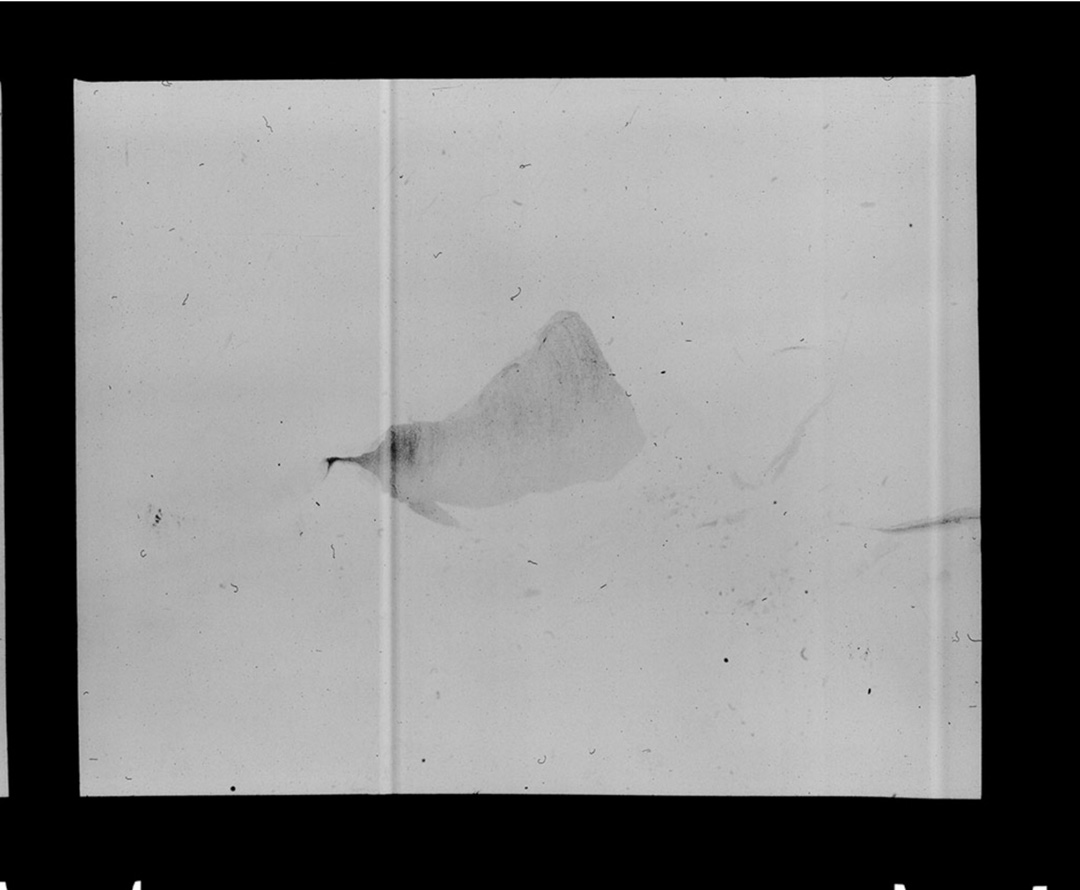 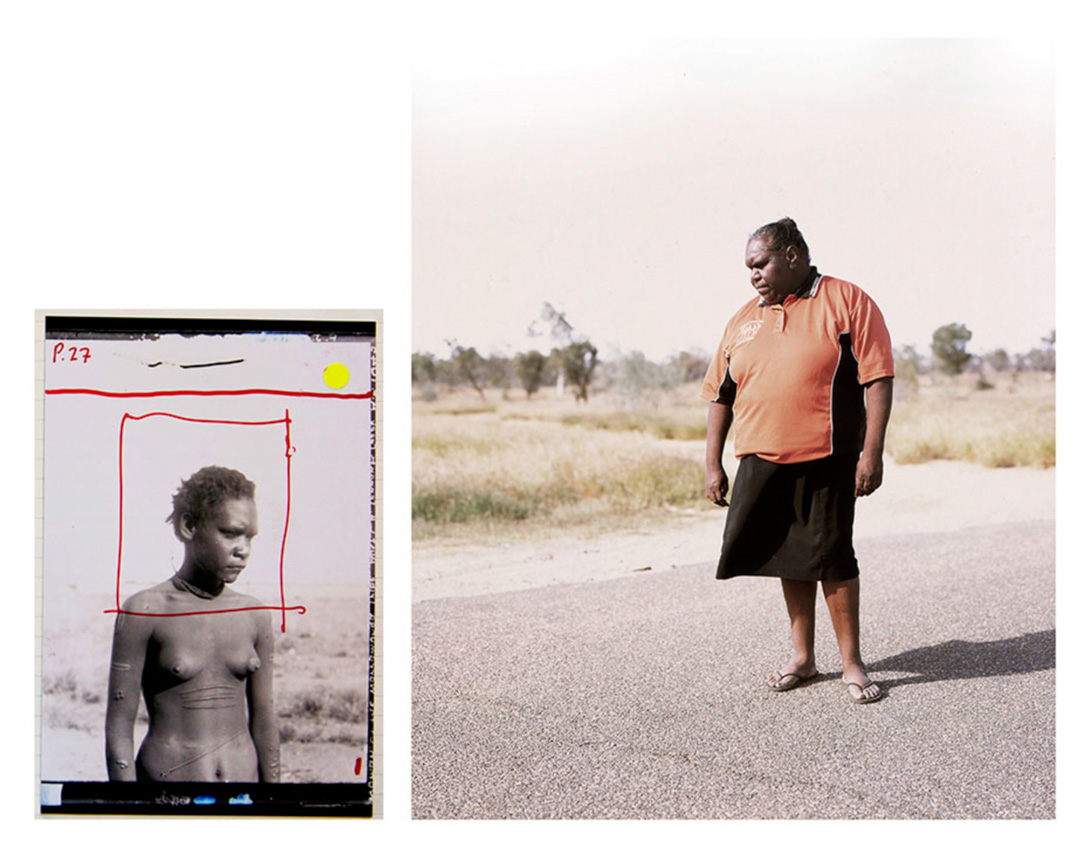 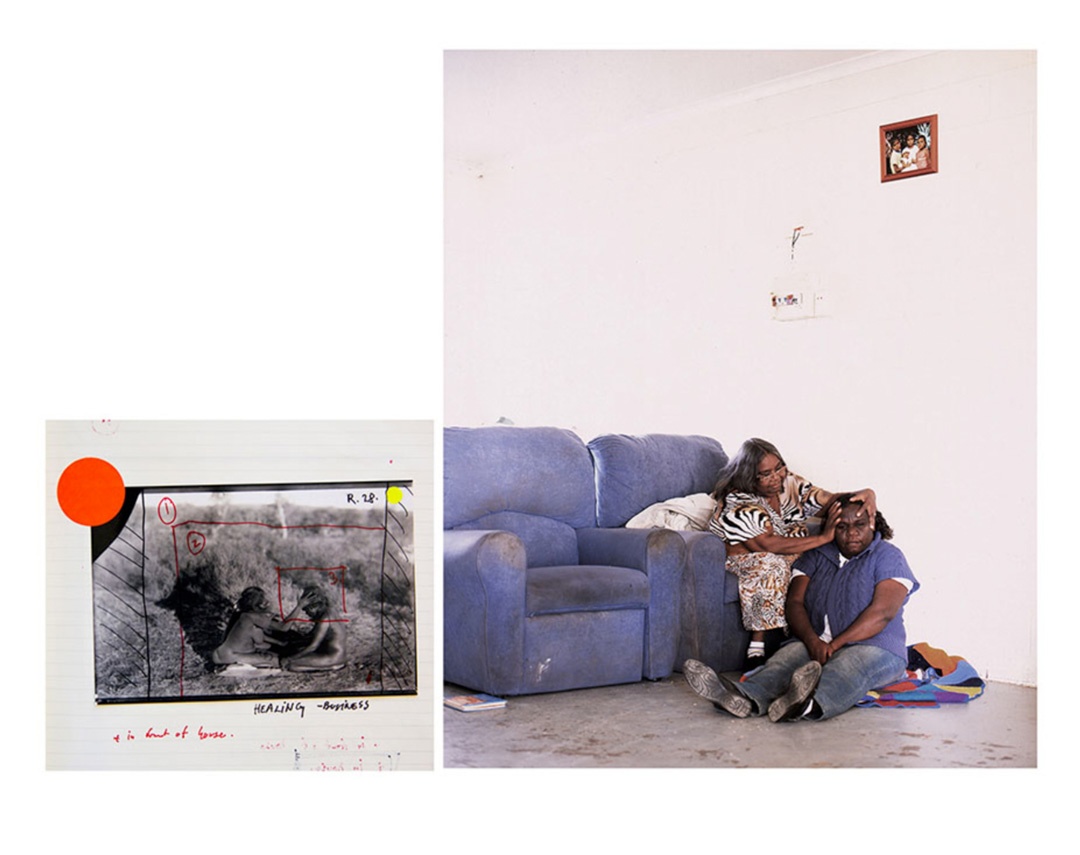 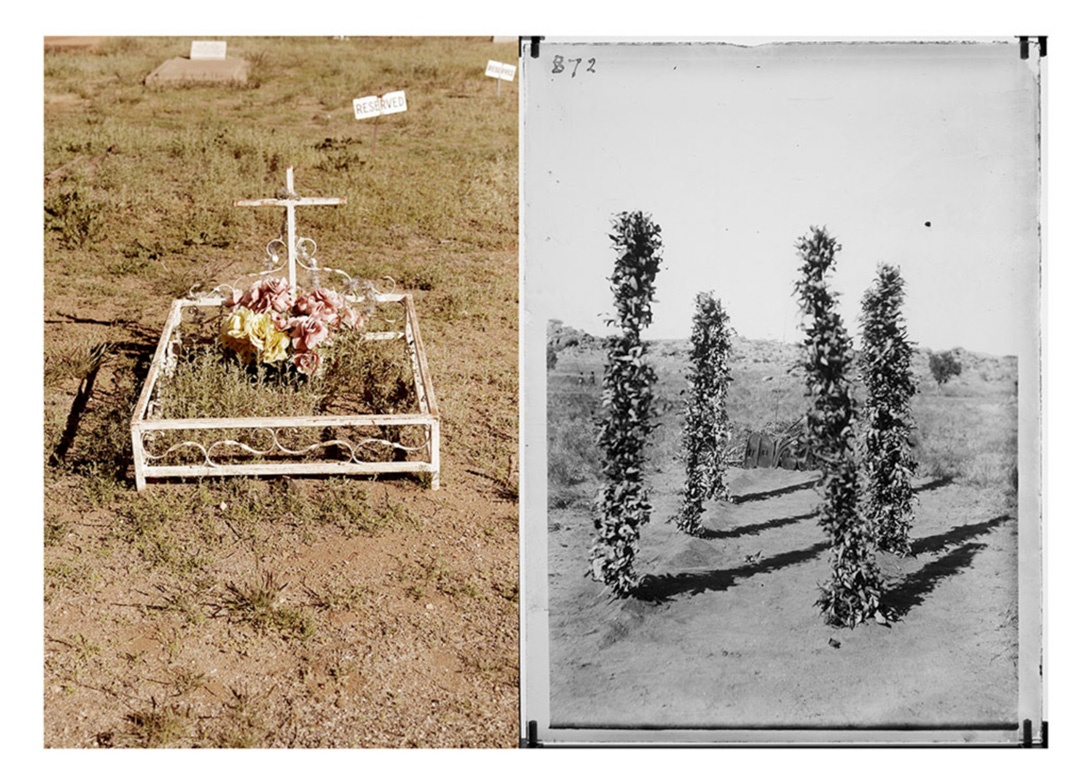 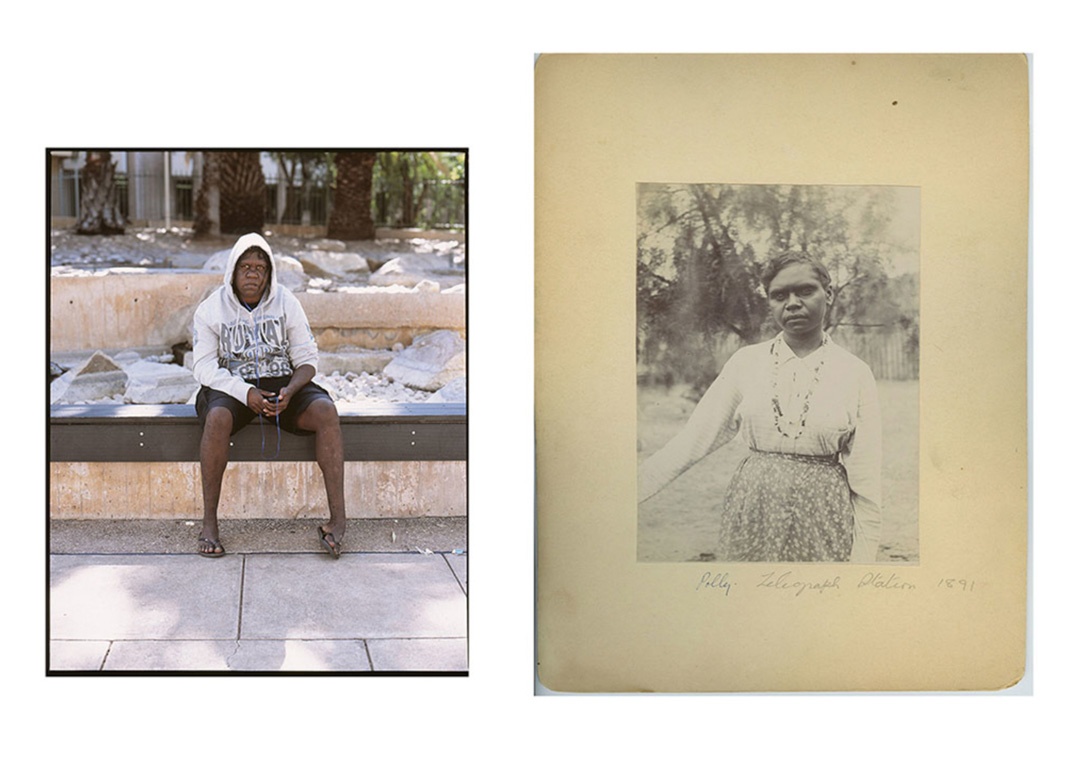 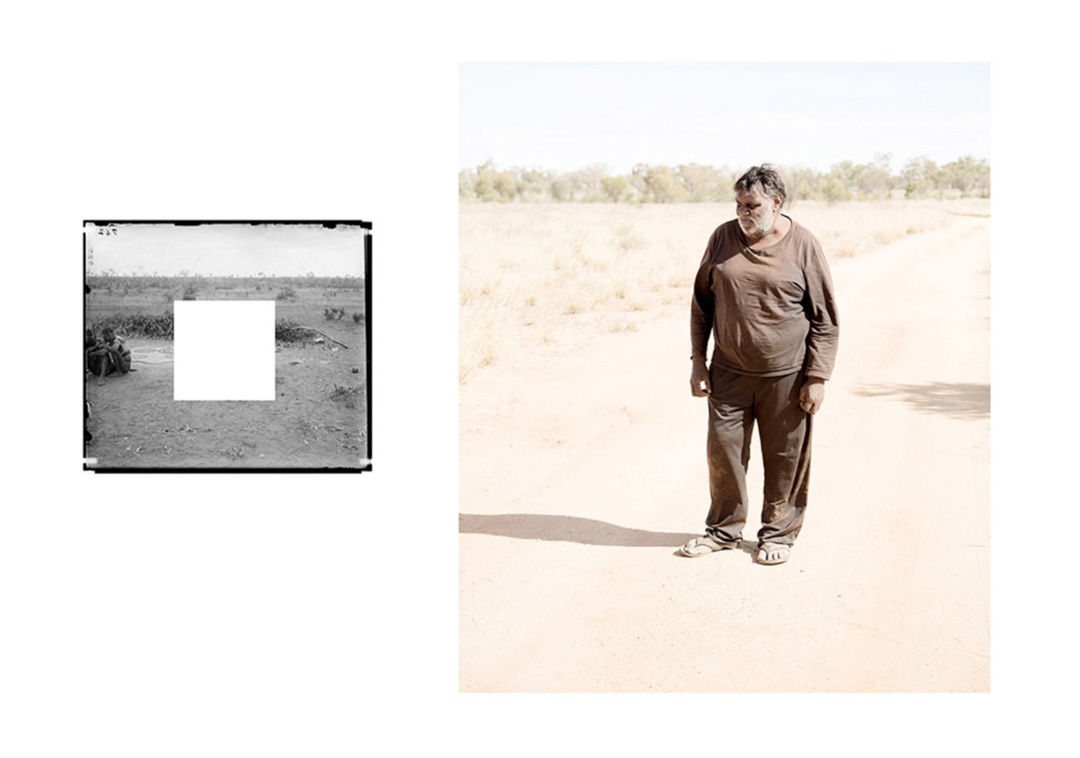 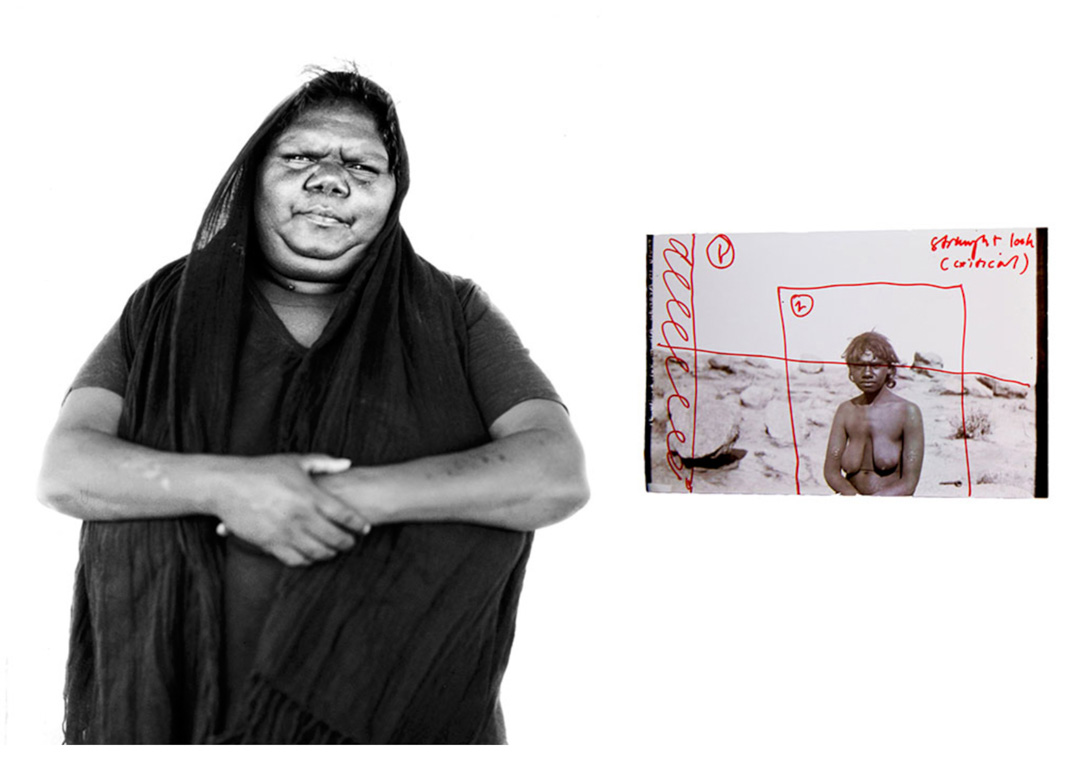 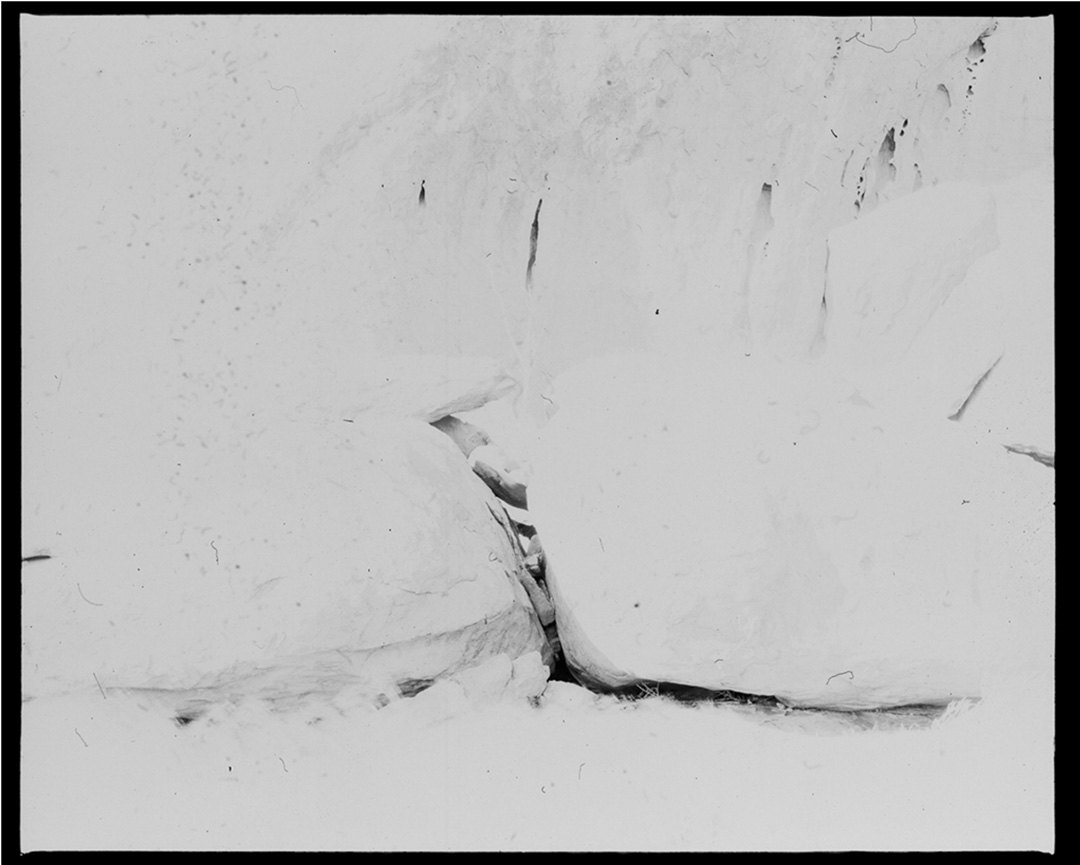 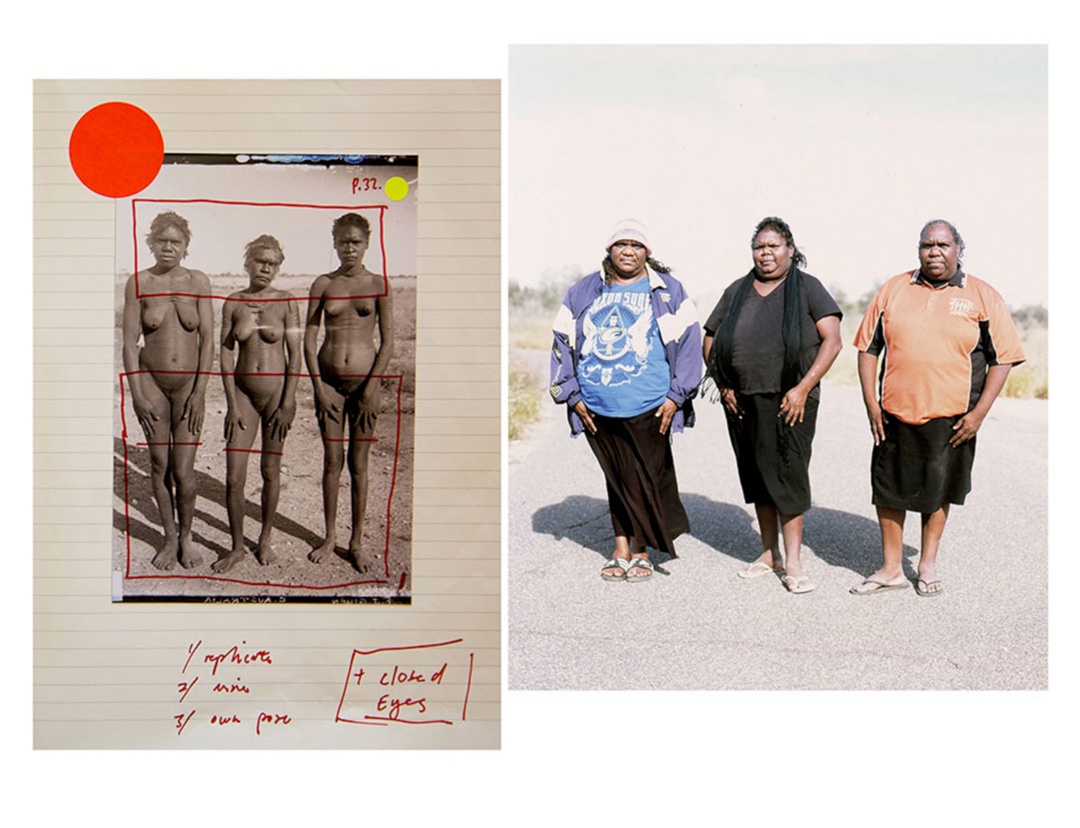 Christian Vium (1980) explores historical and his own perception of ‘the other’ in his series The Wake, in which he re-traces the steps of the anthropologists and photographers Frank J Gillen and W Baldwin Spencer. Between 1875 and 1912, Gillen and Spencer documented aboriginal Australians, creating one of the most influential records of aboriginal life to date. Vium re-created their images in a modern context, though he clarifies that his goal did not come from a desire to critique their somewhat dated evolutionary views, but rather “from the discomforting discovery that my own photographic work is also marked by what I have come to understand as a stereotypical view on ‘the Other’.” Using the Spencer and Gillen archive as a template for his new images, he went into the field with a selection of photographs divided into three categories: the portrait, the monument and the landscape.

Vium’s documentary-style photographs of aboriginal people and desert-like landscapes accompany images from the original study. Importantly, Vium incorporated the ideas of the subjects in his imagery, sourcing descendants of the people in the original photographs. Rather than serving as a director, he approached the creation of his series as a collaborative piece. He says: “Ultimately, I wanted to create a space within which the people in front of the camera were invited, even encouraged, to perform themselves – or a version of themselves, thus making themselves into contemporary archetypes or even stereotypes, but not of my fantasy alone.” What he discovered was the importance of rituals related to death and mourning in their contemporary culture, something otherwise difficult to observe while imposing a photographic narrative.

Christian Vium was one of the 38 photographers selected for the shortlist of GUP#47, our 10th anniversary issue, for which an Open Call was held.