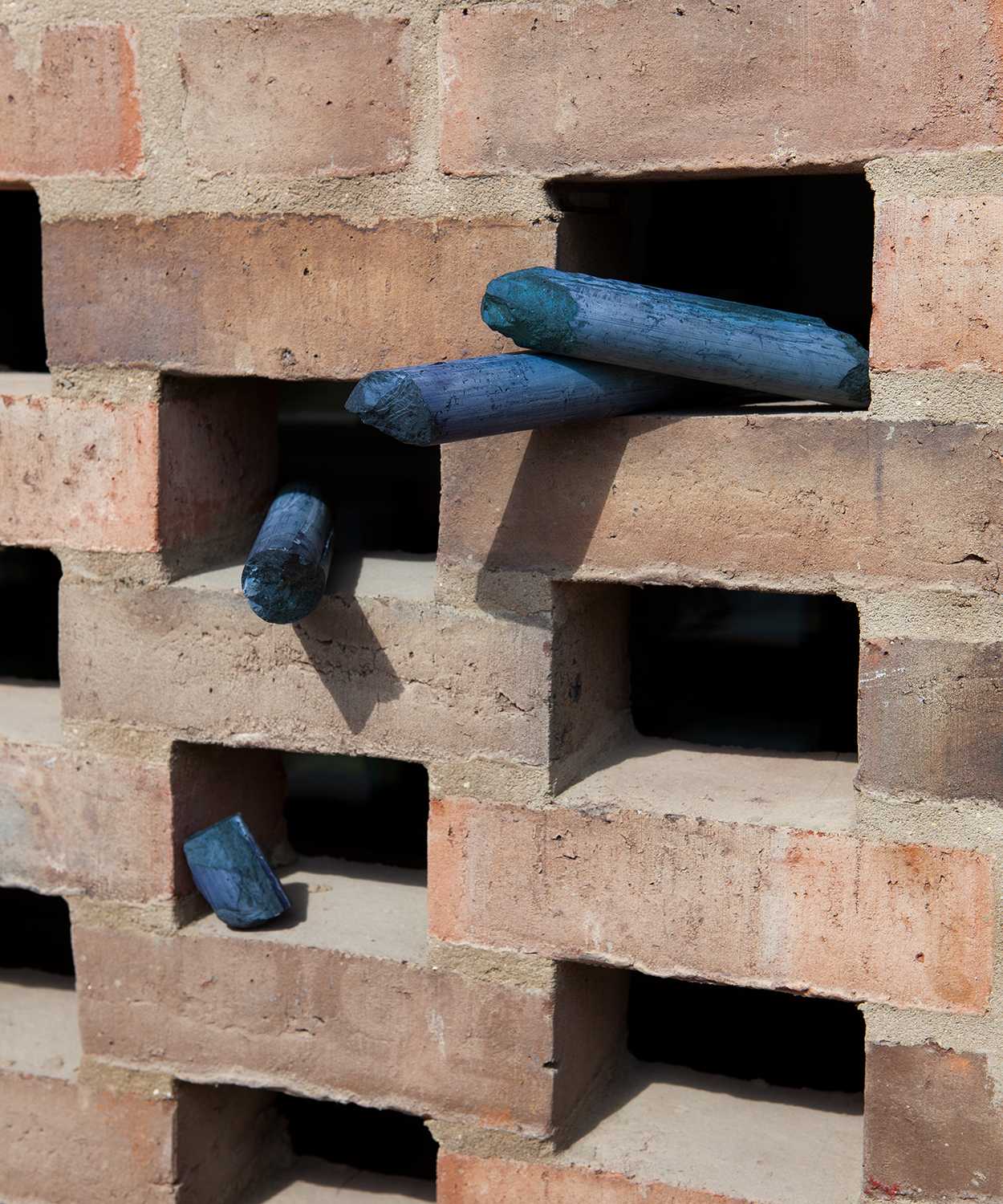 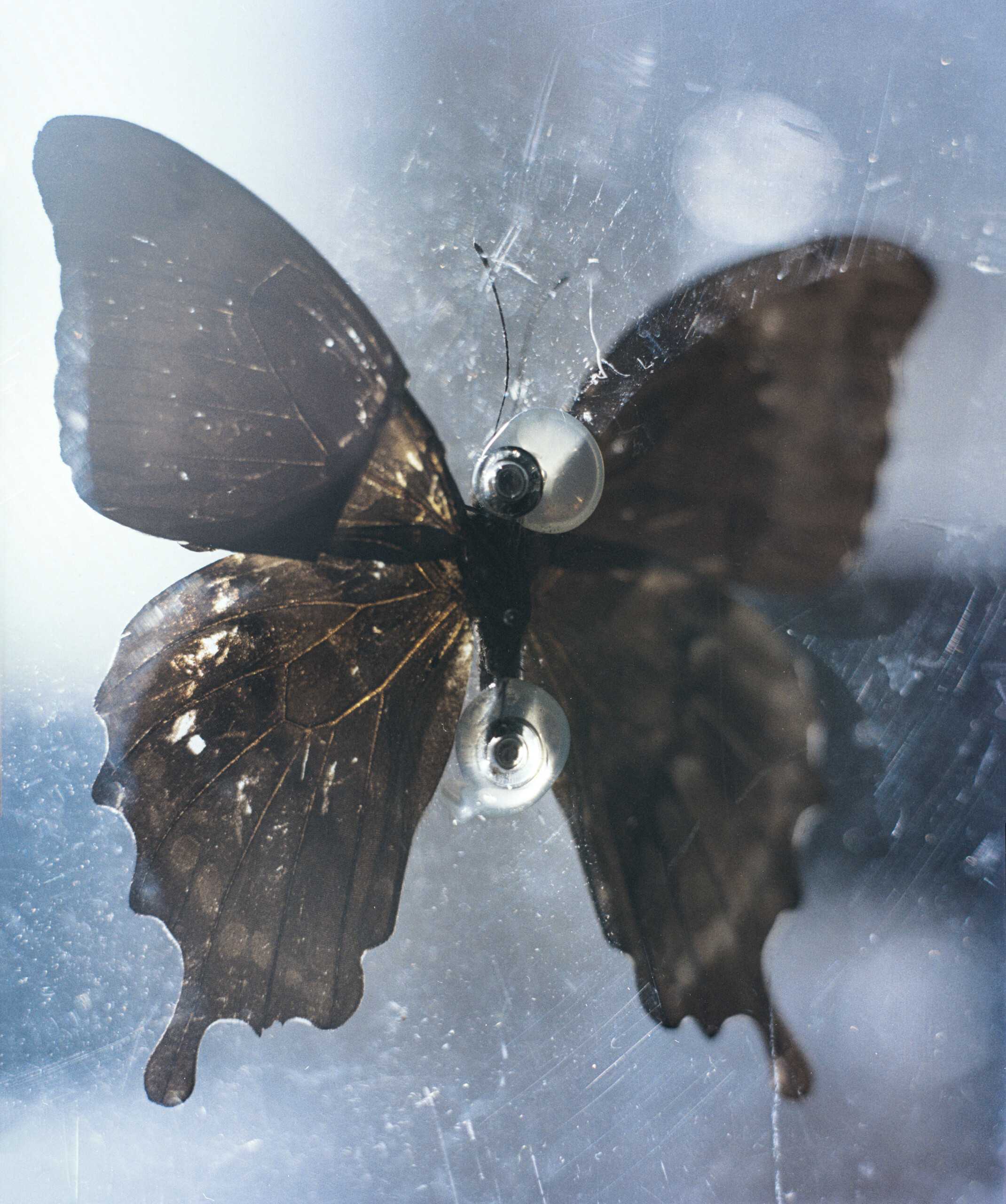 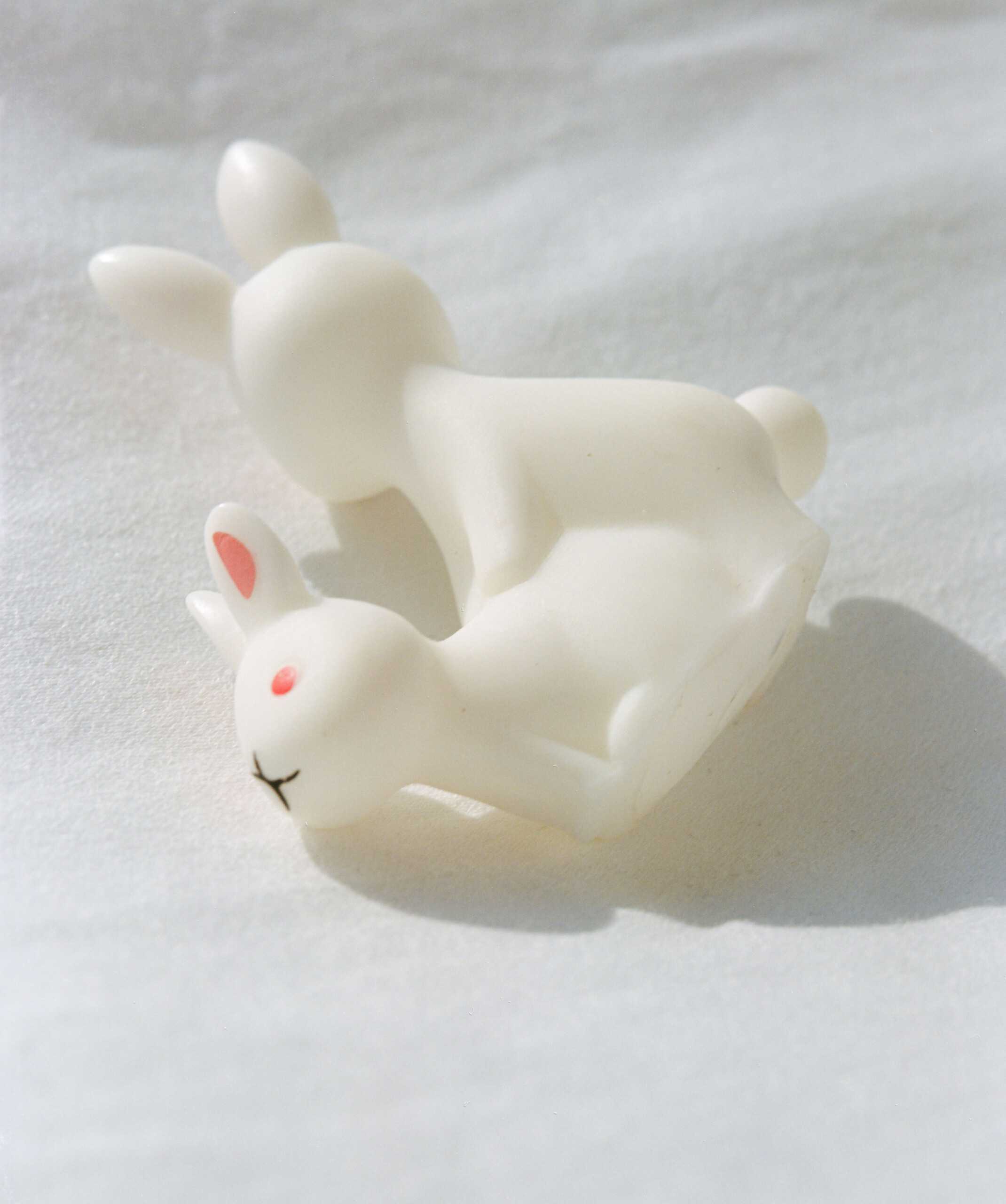 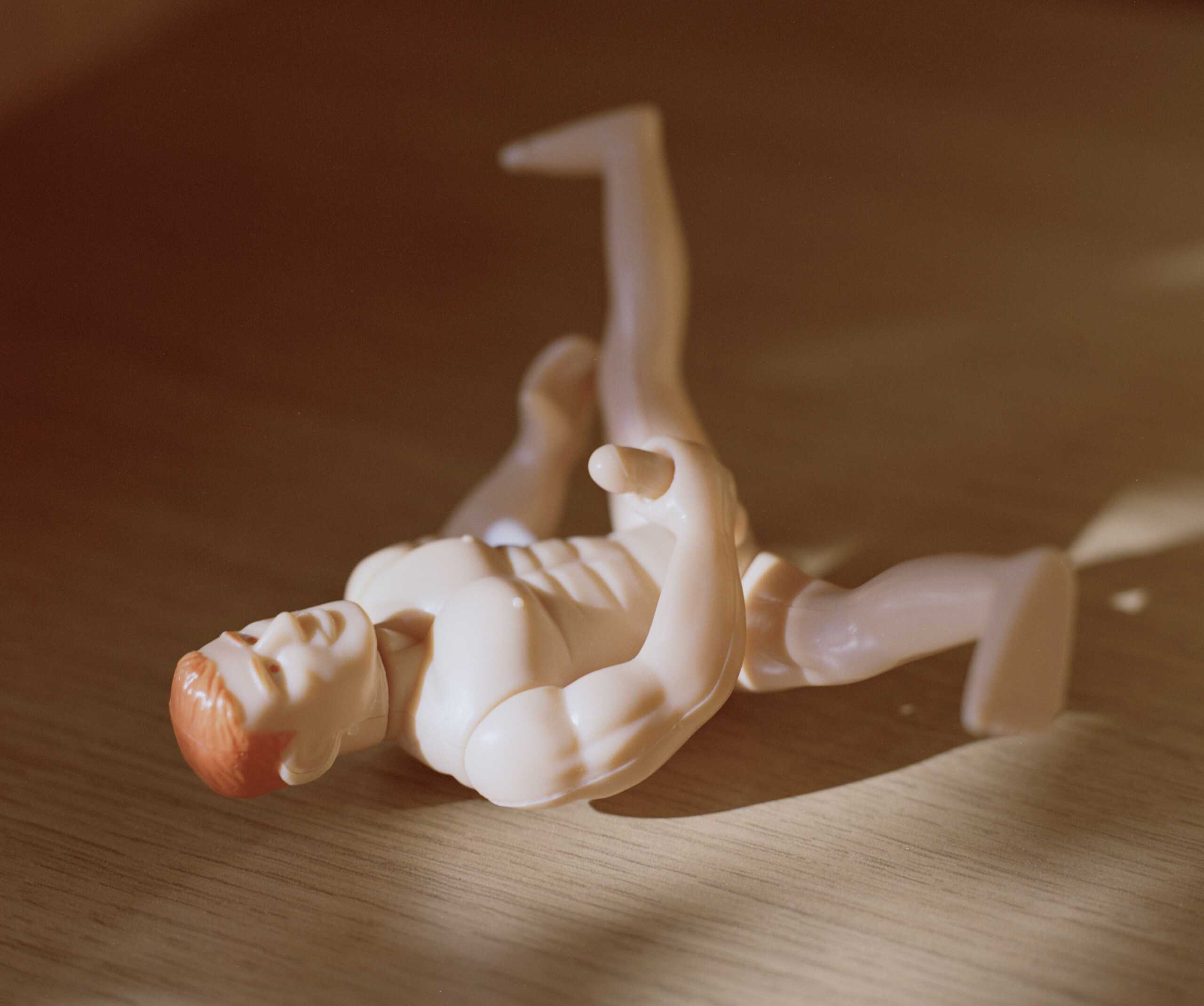 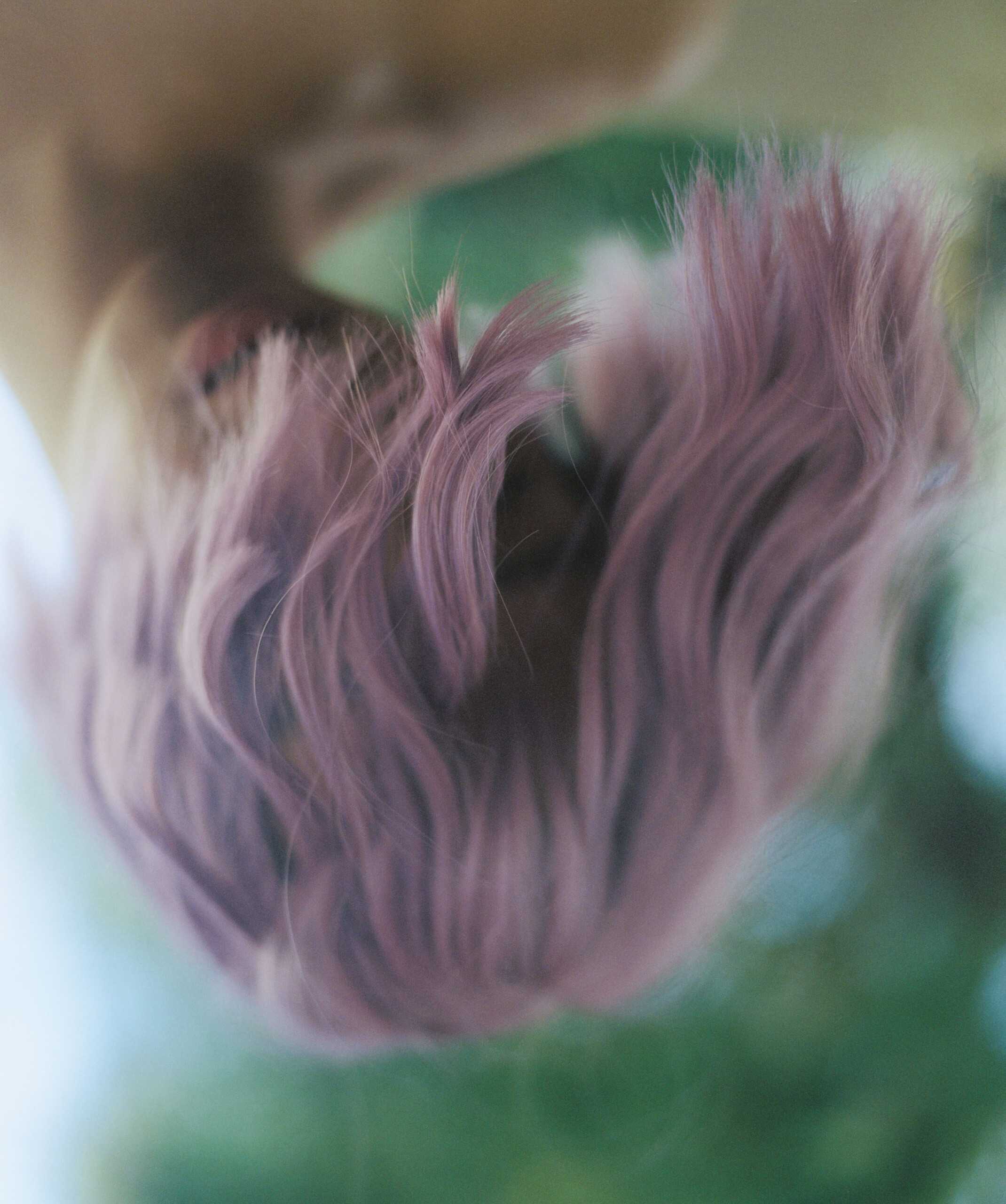 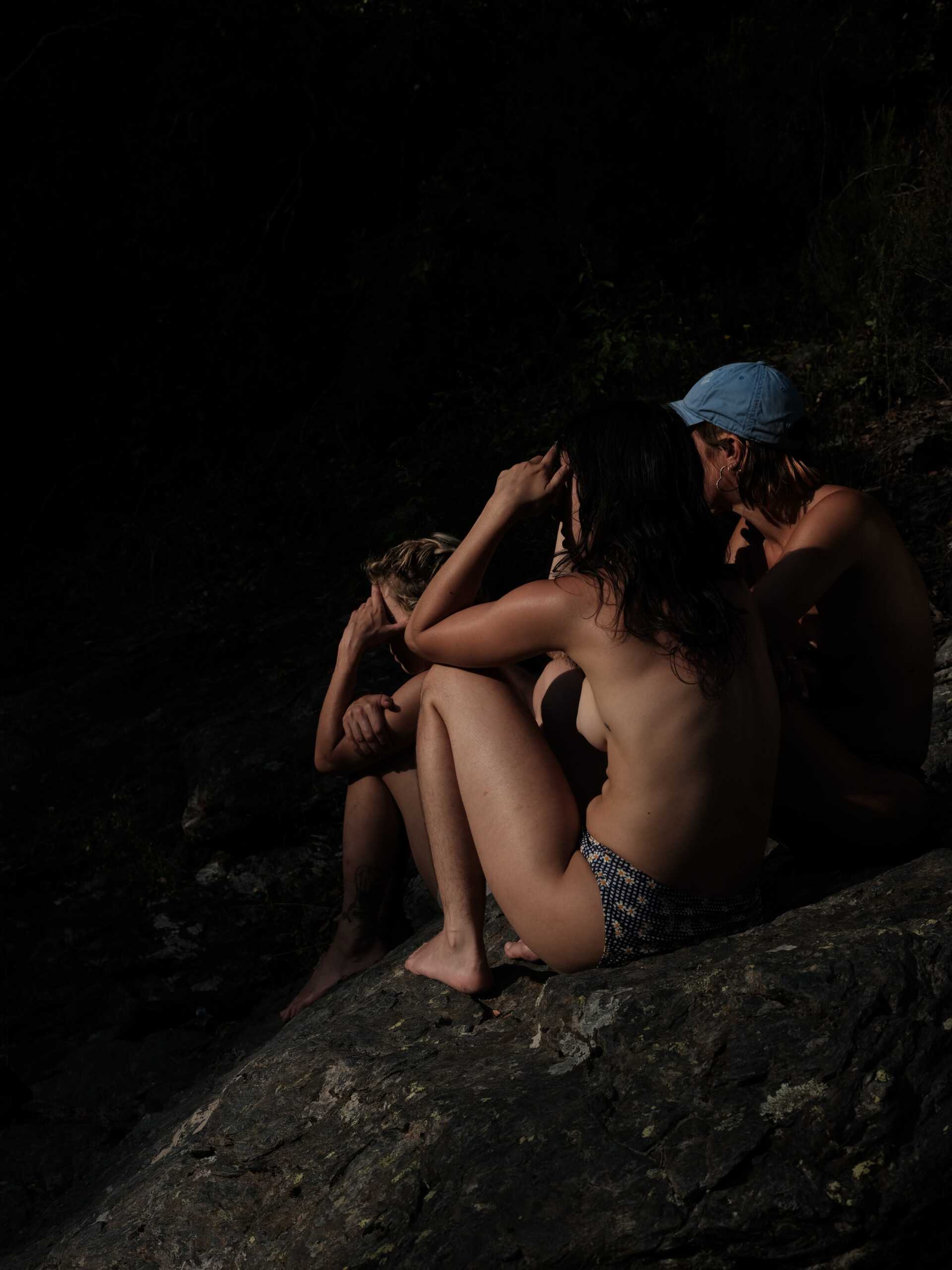 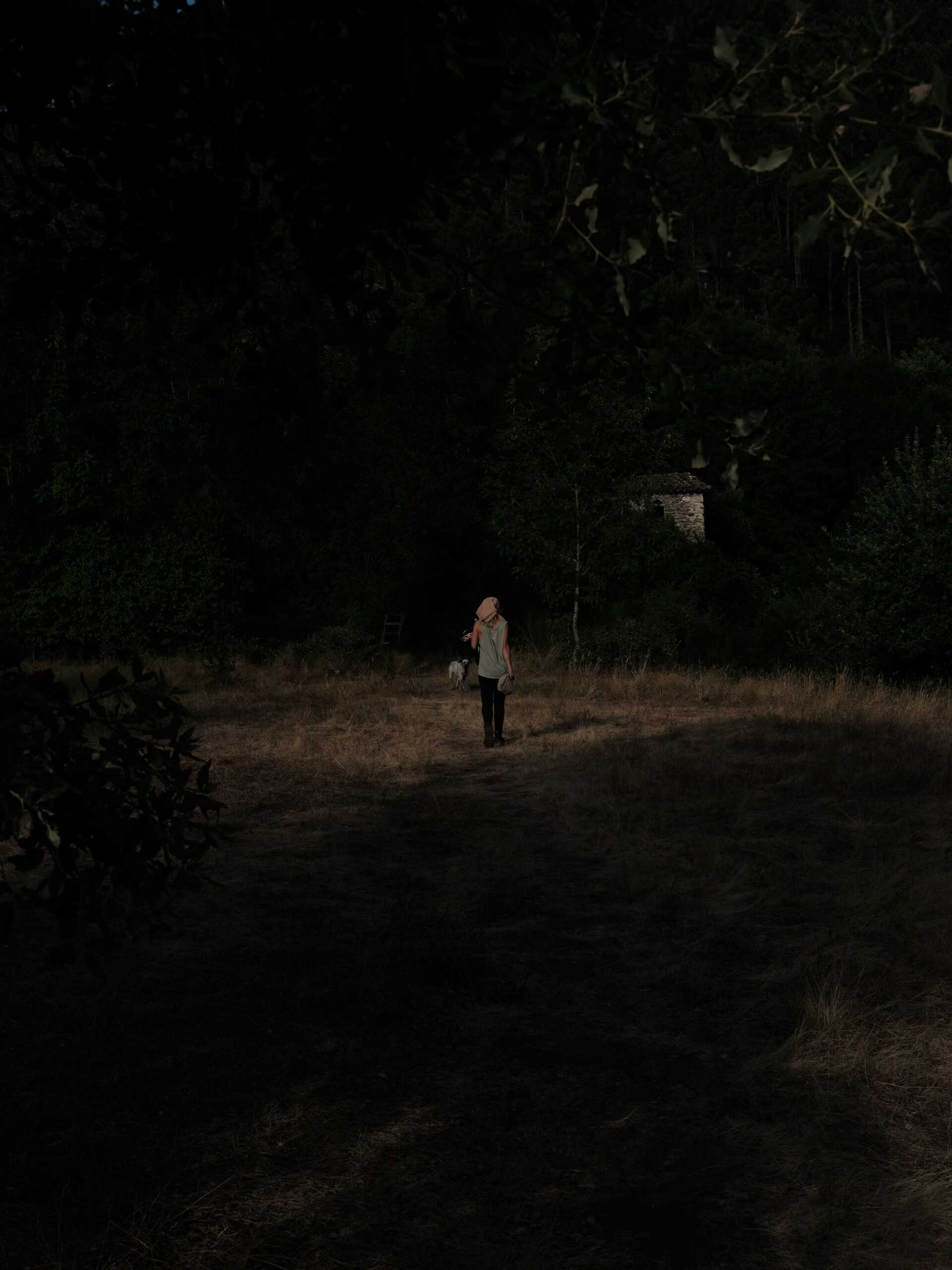 The Royal College of Art - Photography Department Graduates of 2022