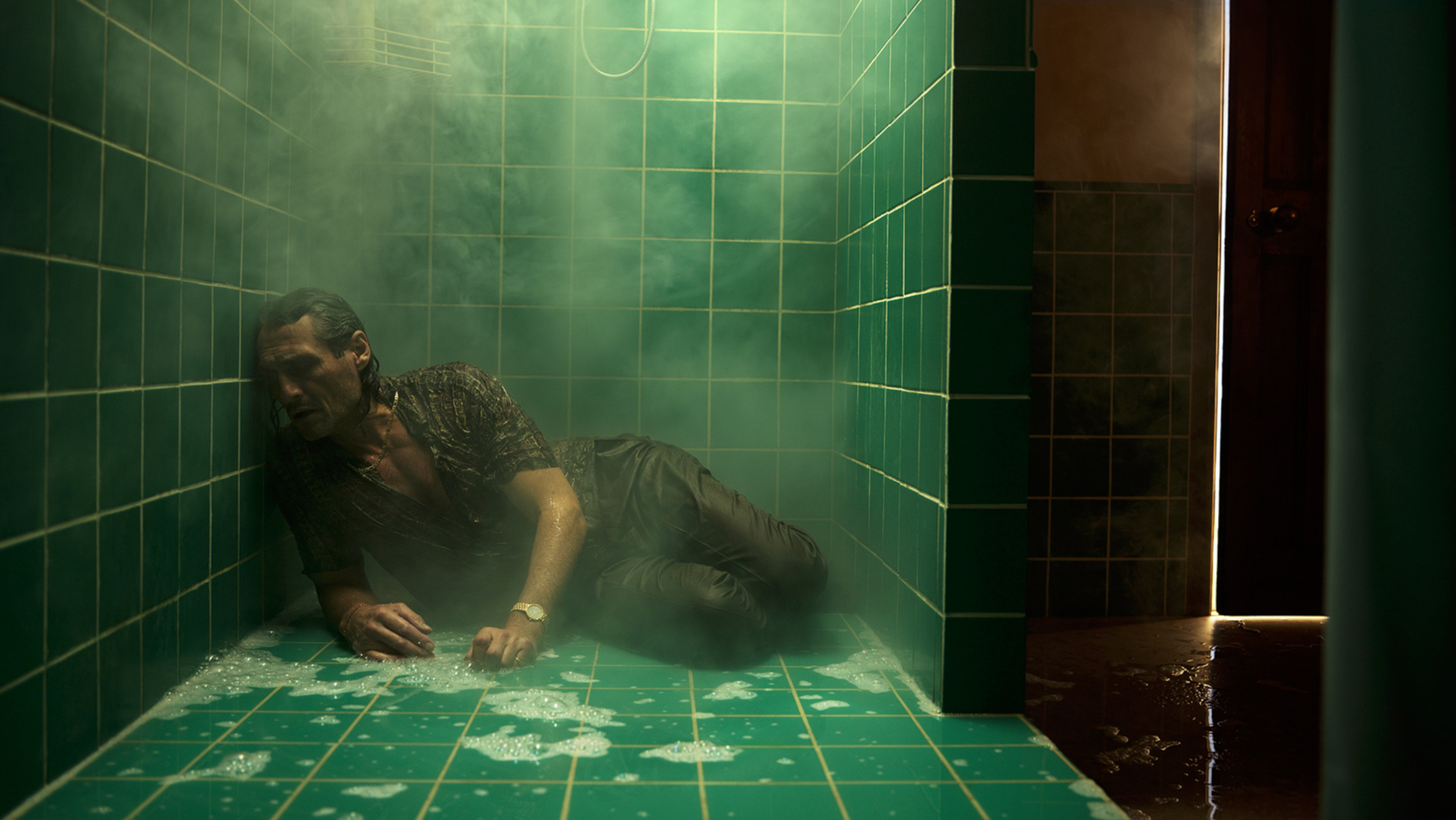 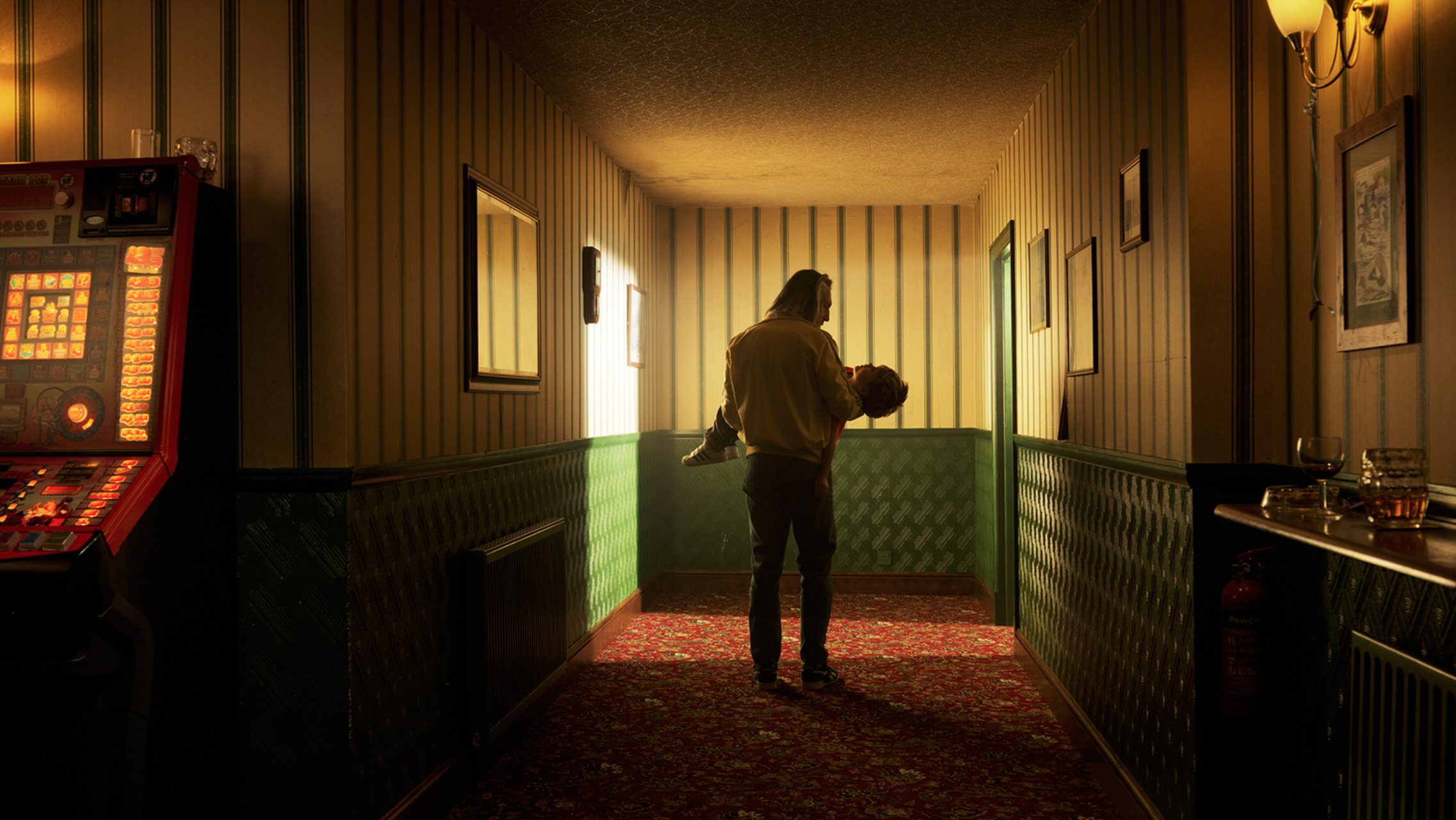 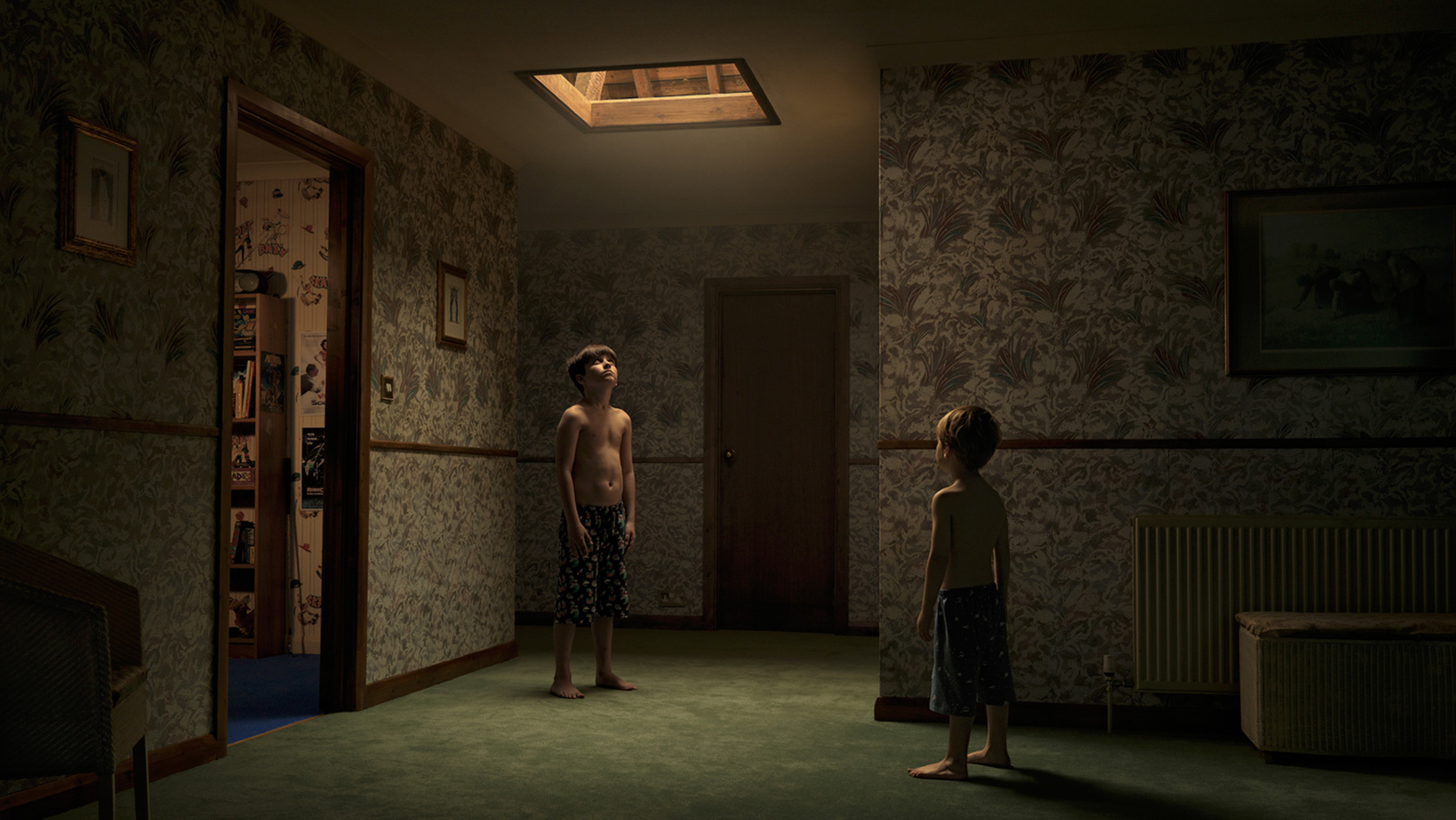 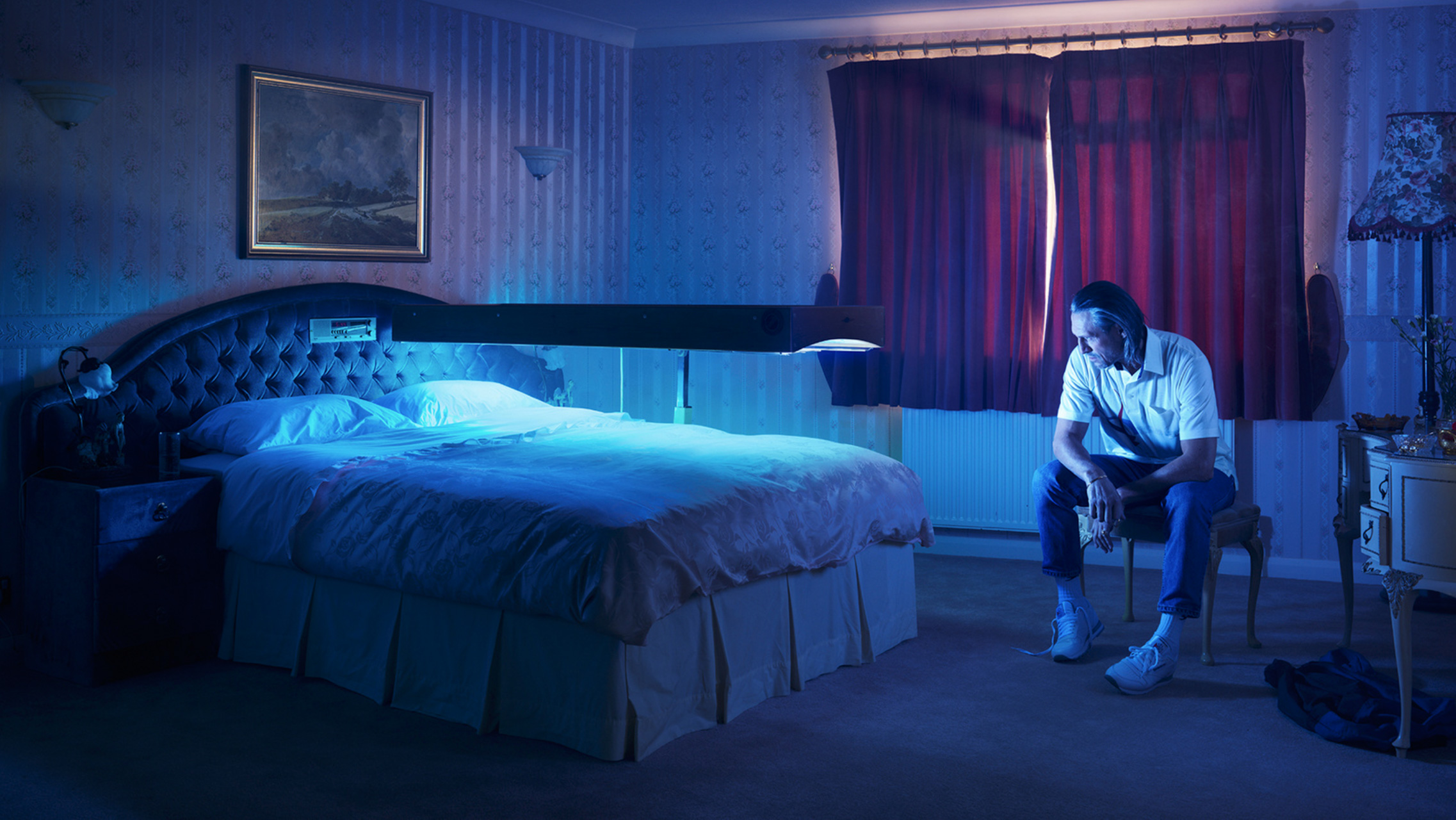 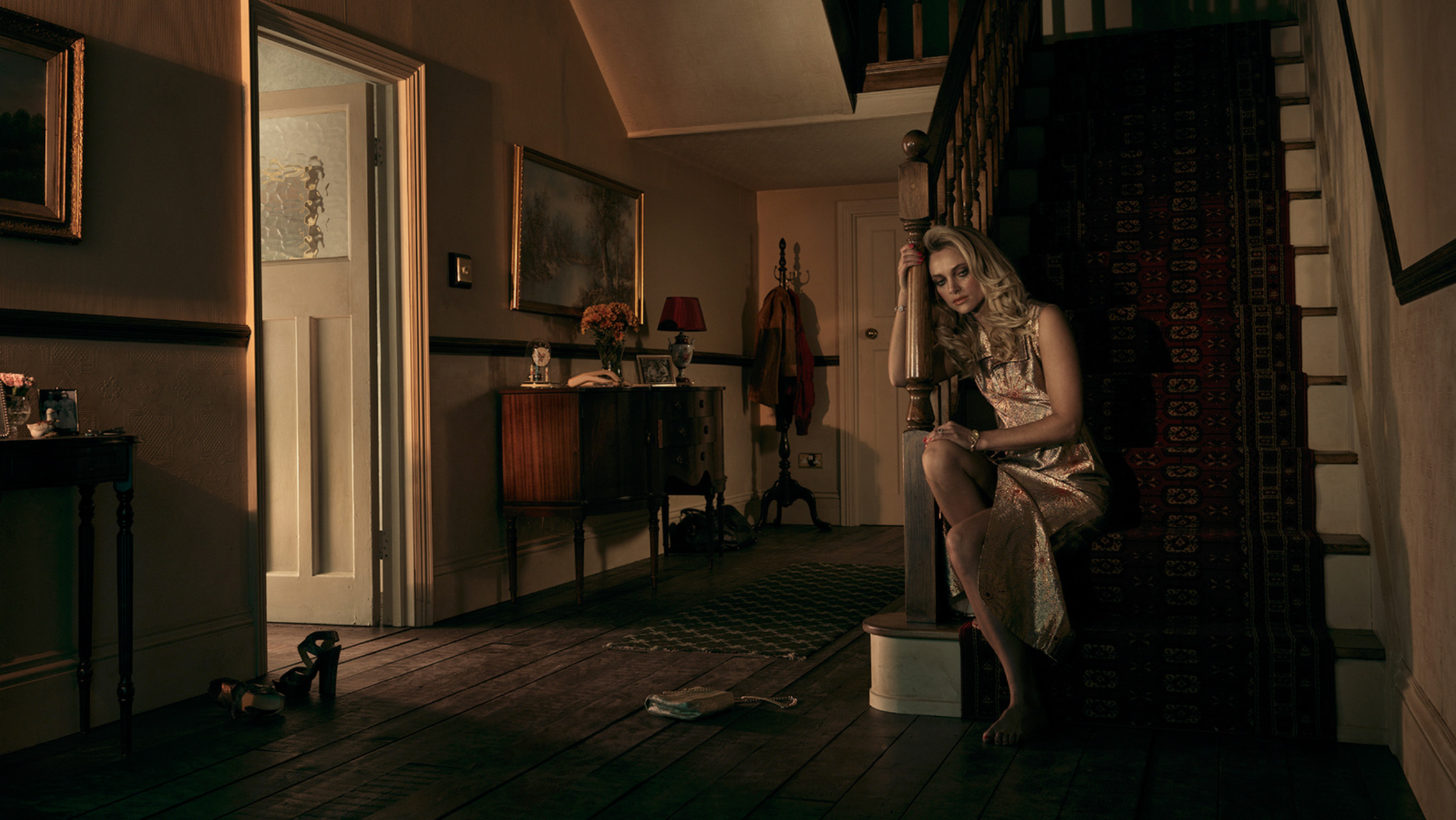 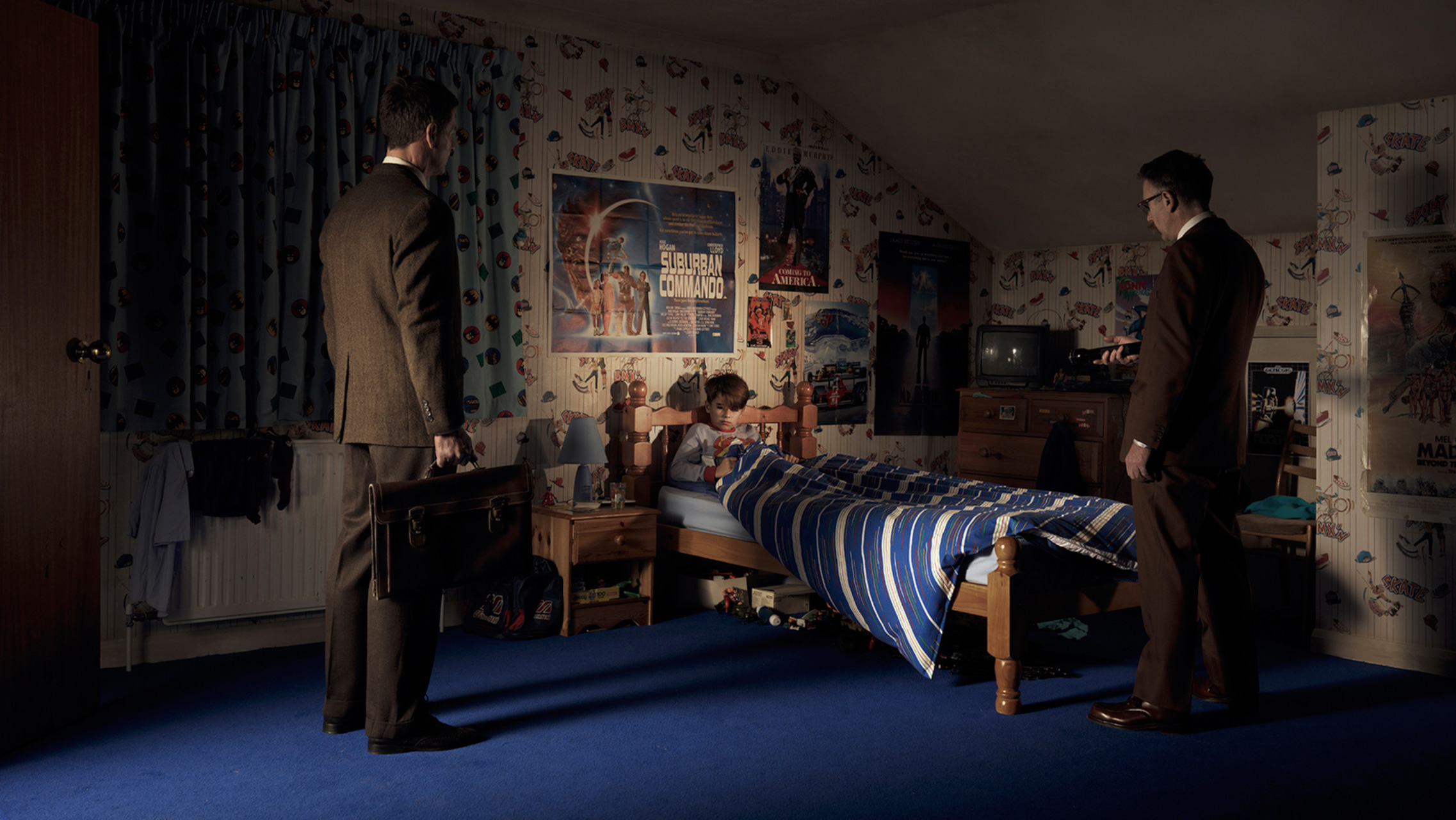 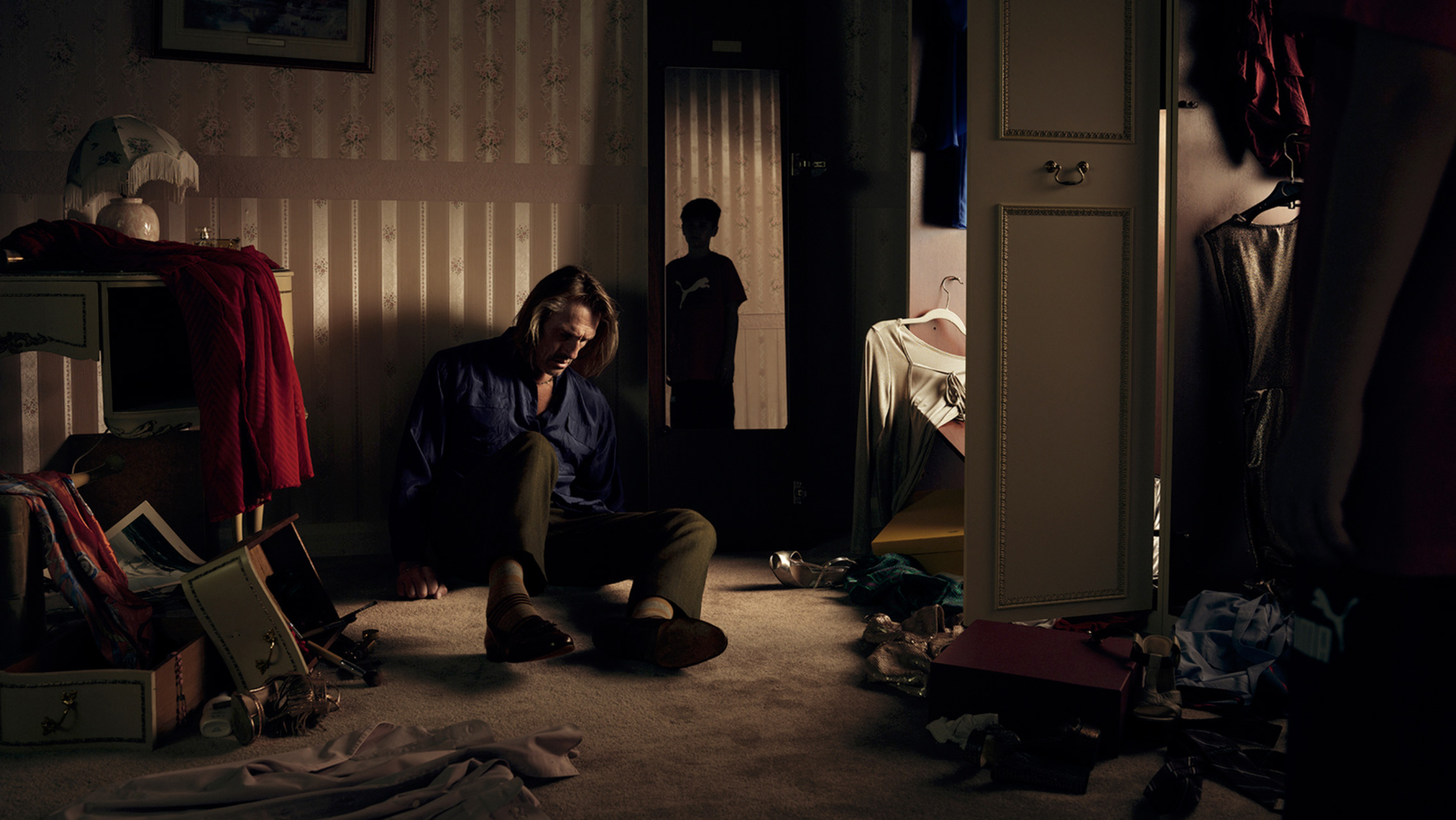 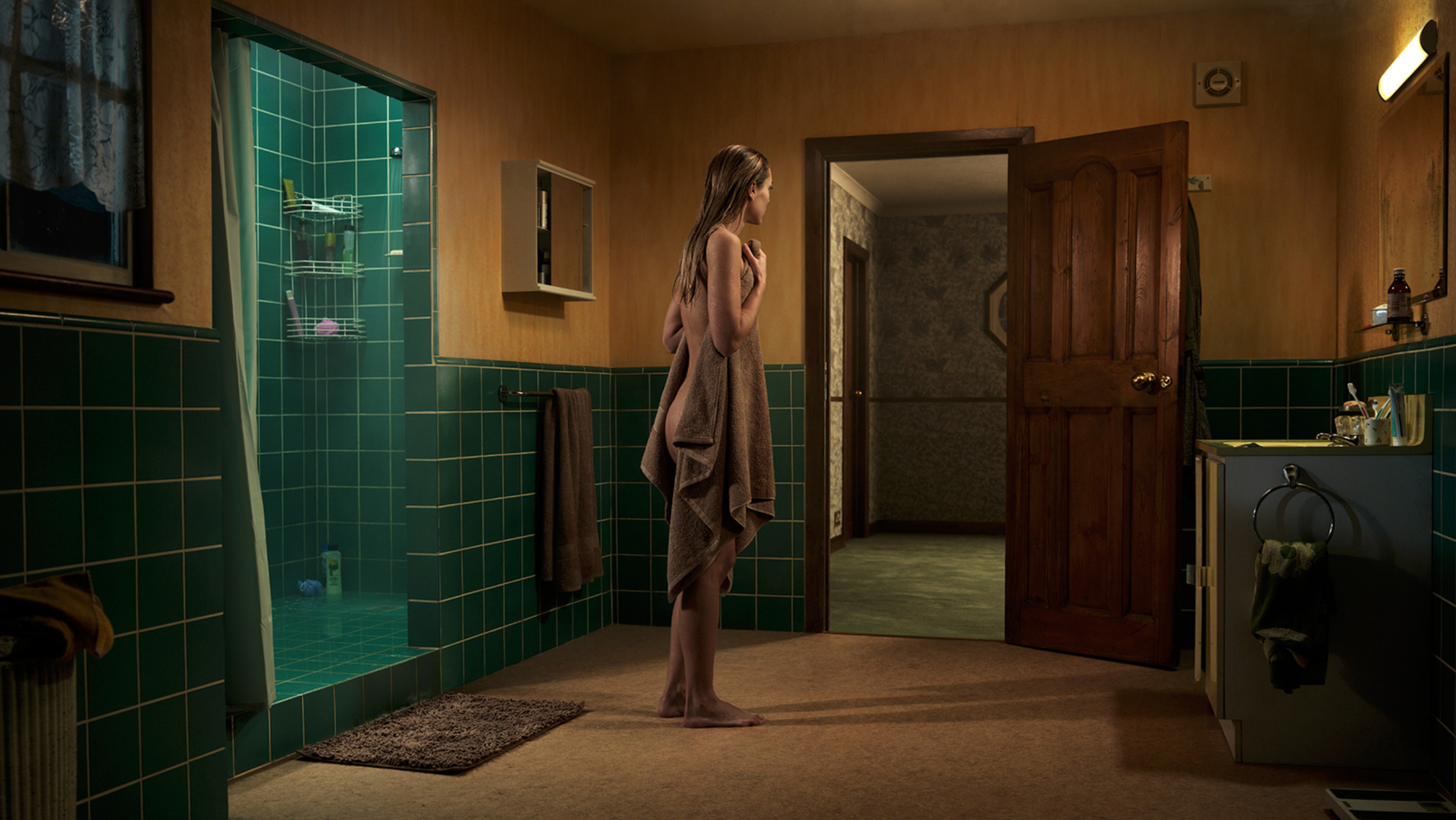 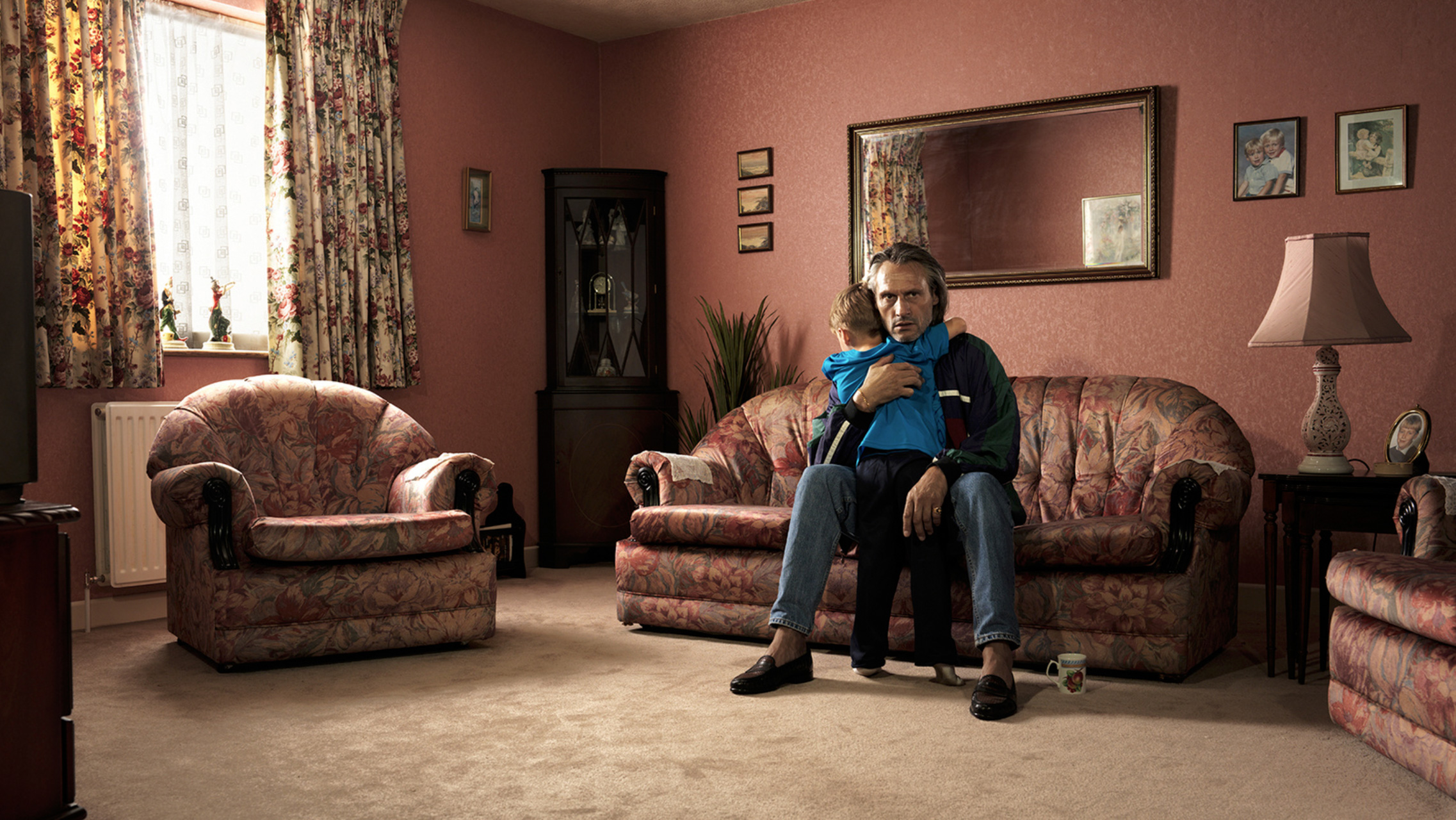 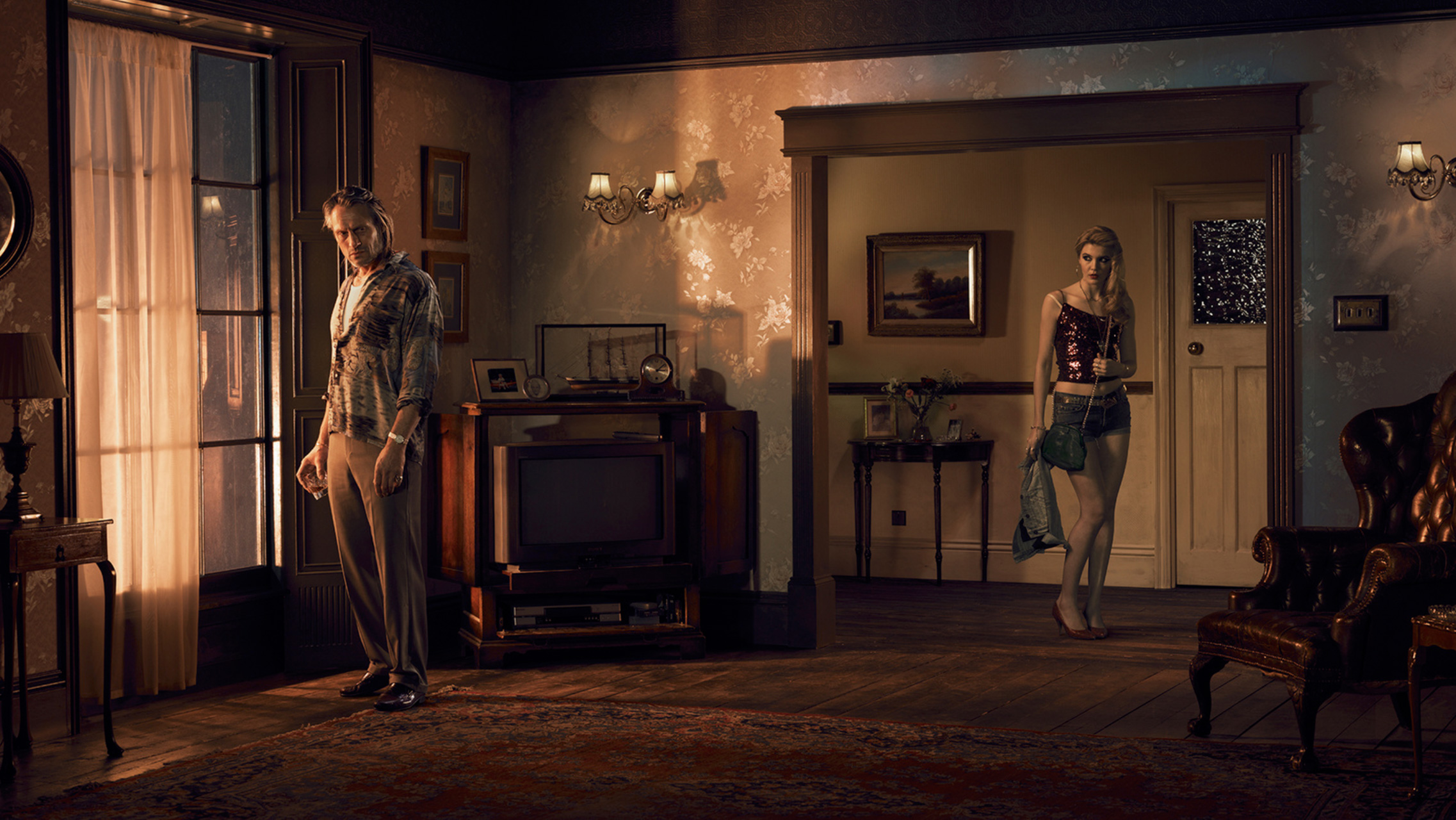 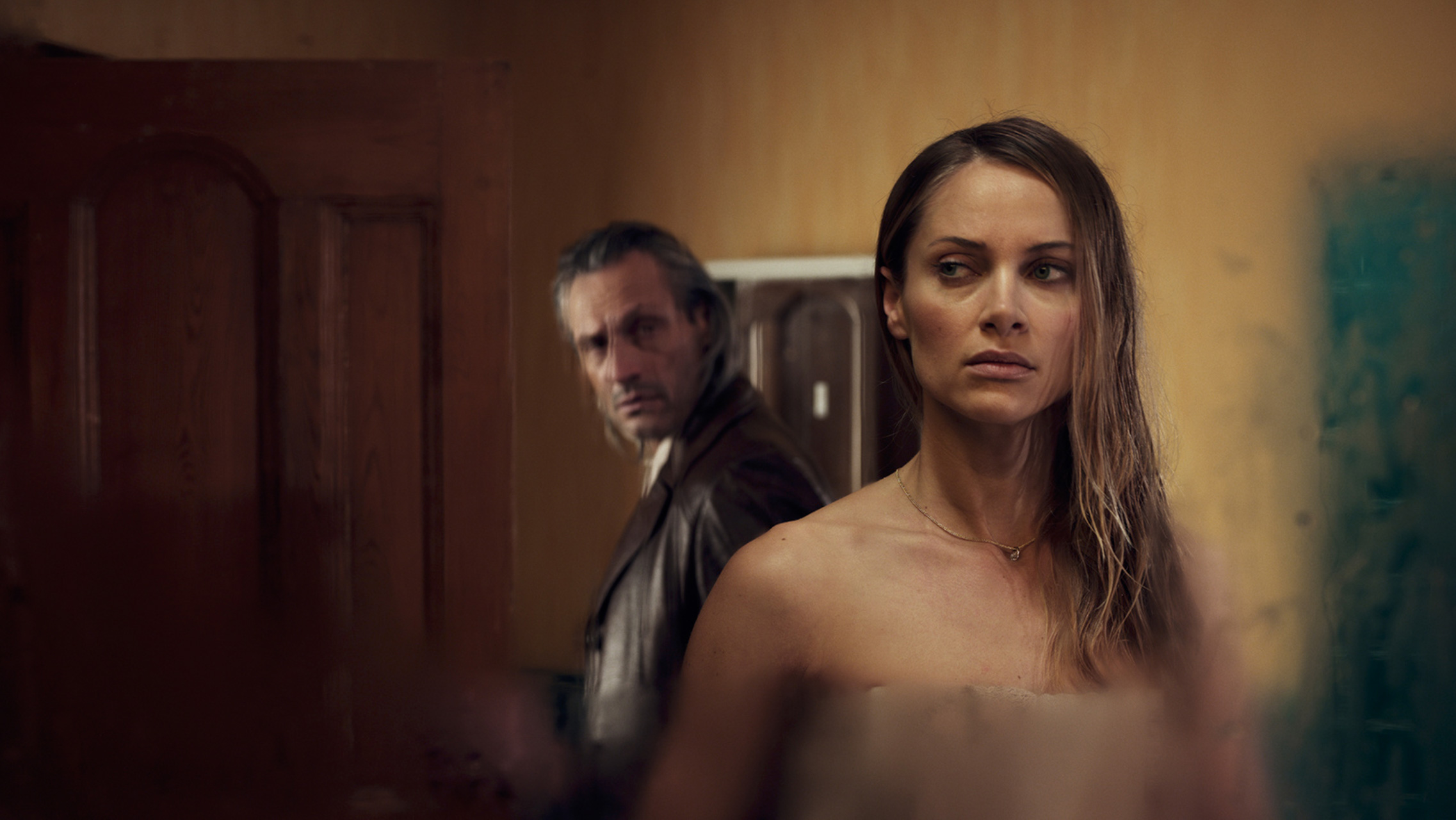 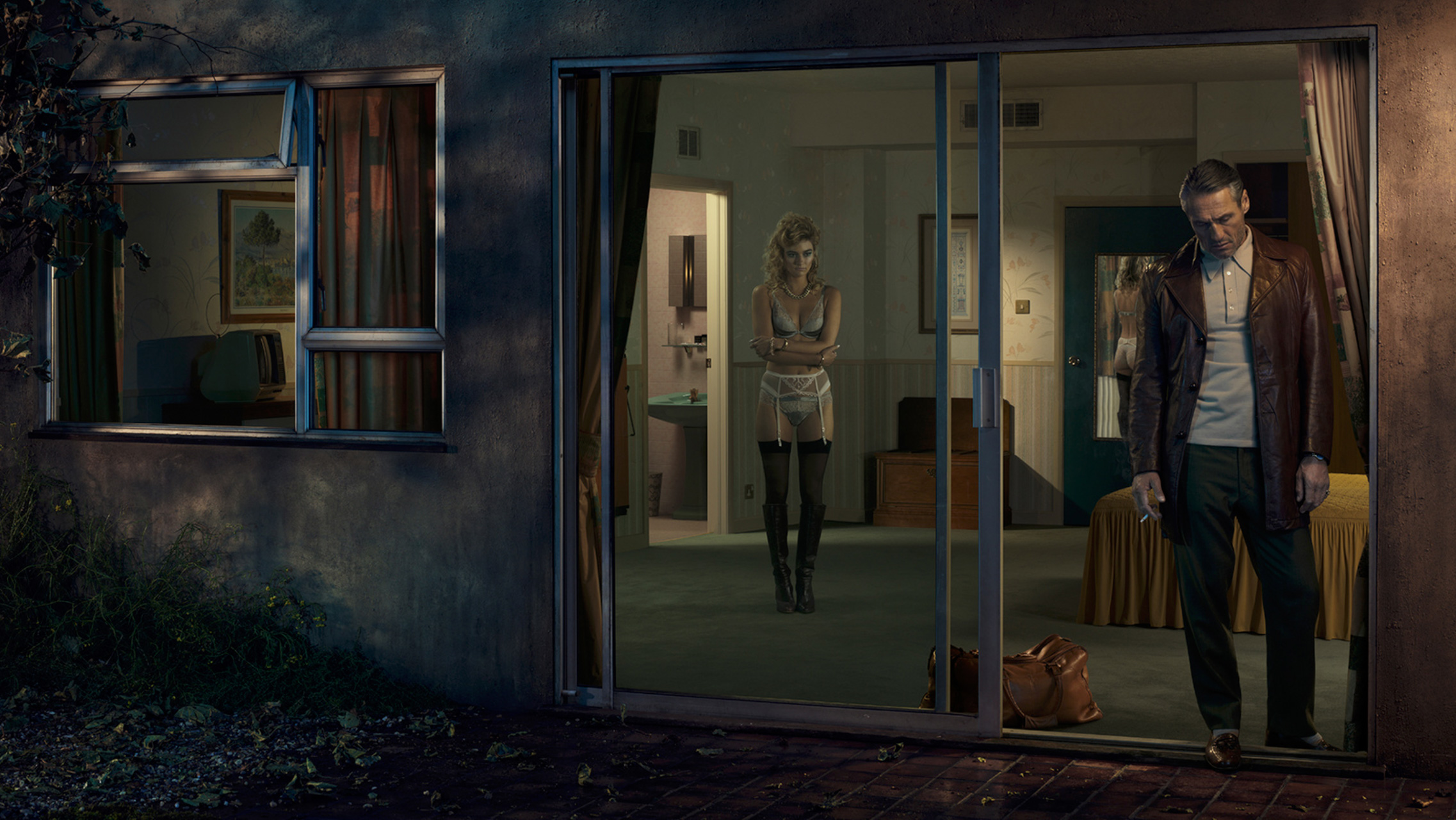 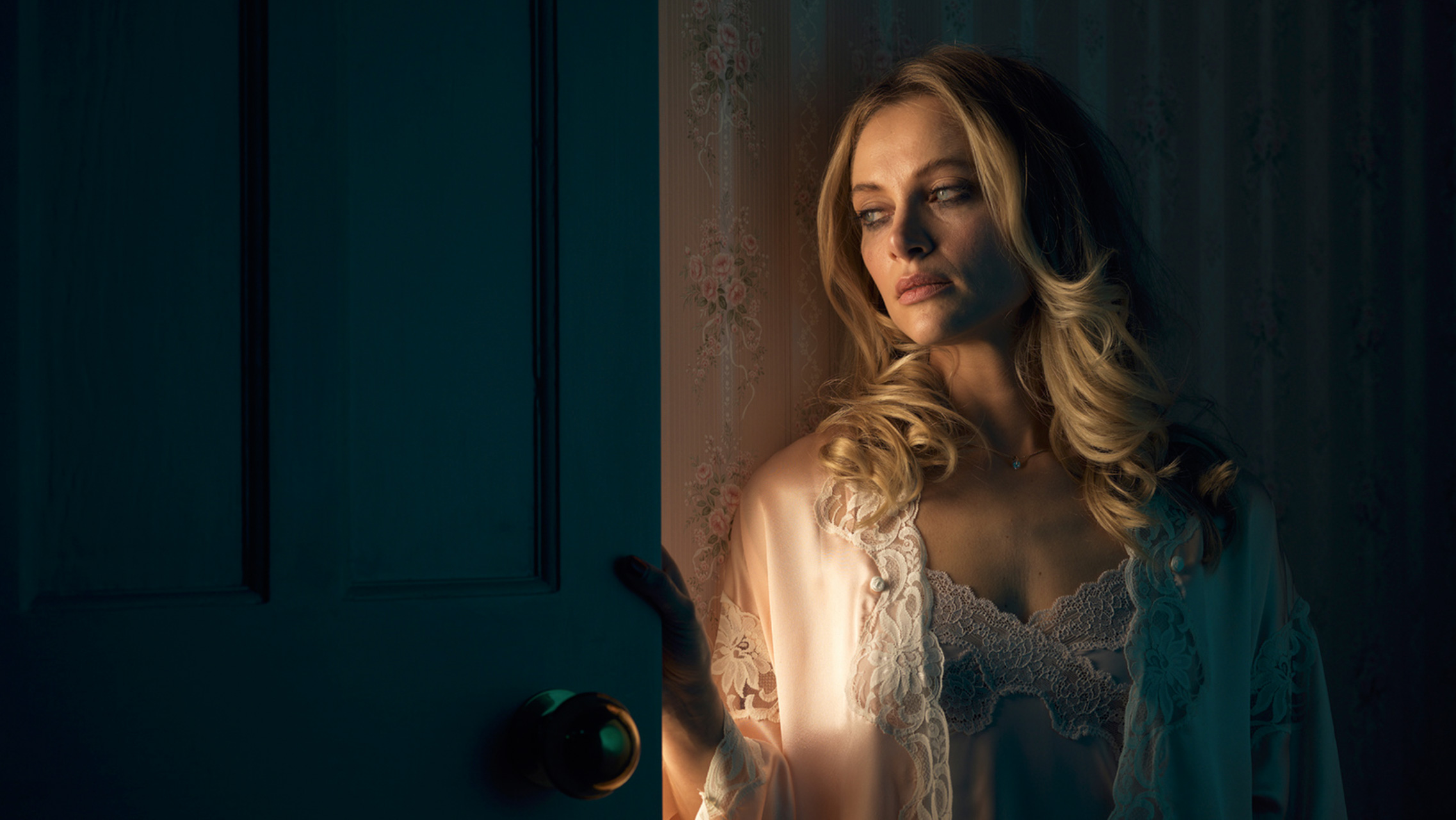 Nicky Hamilton (b. 1982, UK) presents the series The Lonely Man – a slow and meticulous personal project, in which each photo took around three months to produce.

Hamilton has always been a very visual man – a talent he says he has accumulated through his childhood: “A dramatic event would happen, it would be ignored by my parents and I was left to ponder. Creating my own narrative, letting the anxiety build until a tic or some mild form of OCD would appear. ‘Stop that Nicky, why are you clicking your neck’ my Mum would say. I was reliving the moment my Dad drove his car though the neighbours’ living room in a drunken mess escaping the police. The click was me suppressing the fear, it was my trigger”.

During his younger years, Hamilton’s father turned to crime after a freak incident forced him to declare bankruptcy, which then led him into leading the life of a drug addict. One day, Hamilton received a call asking to prevent him from committing suicide. His images re-create the emotions he felt in times like these, and thus, act as a powerful symbolic portrayal of his past experiences.