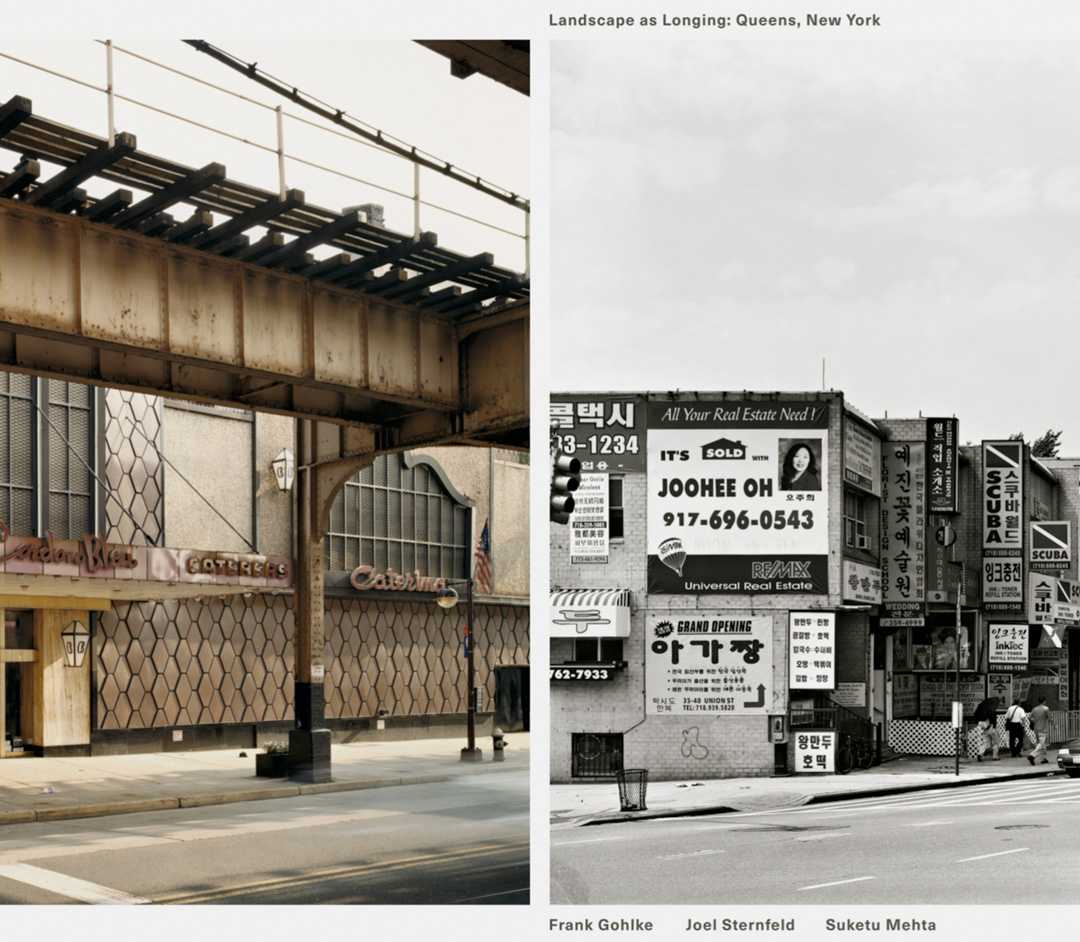 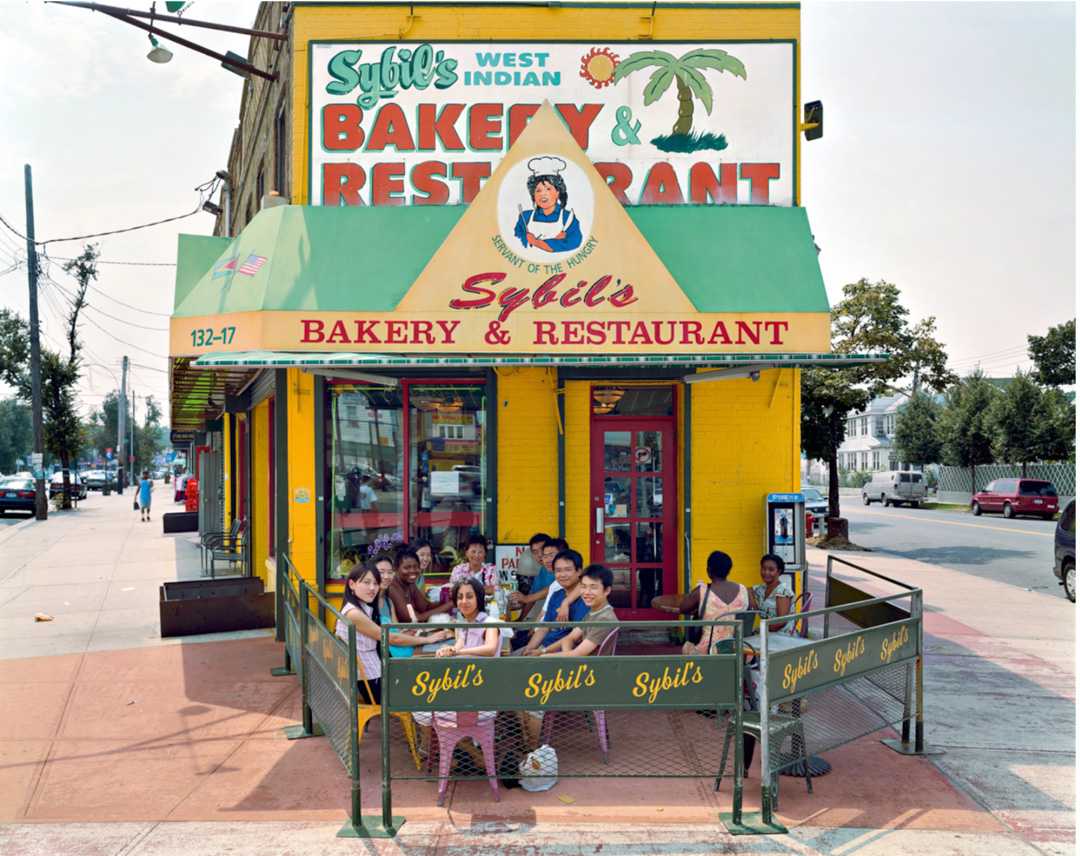 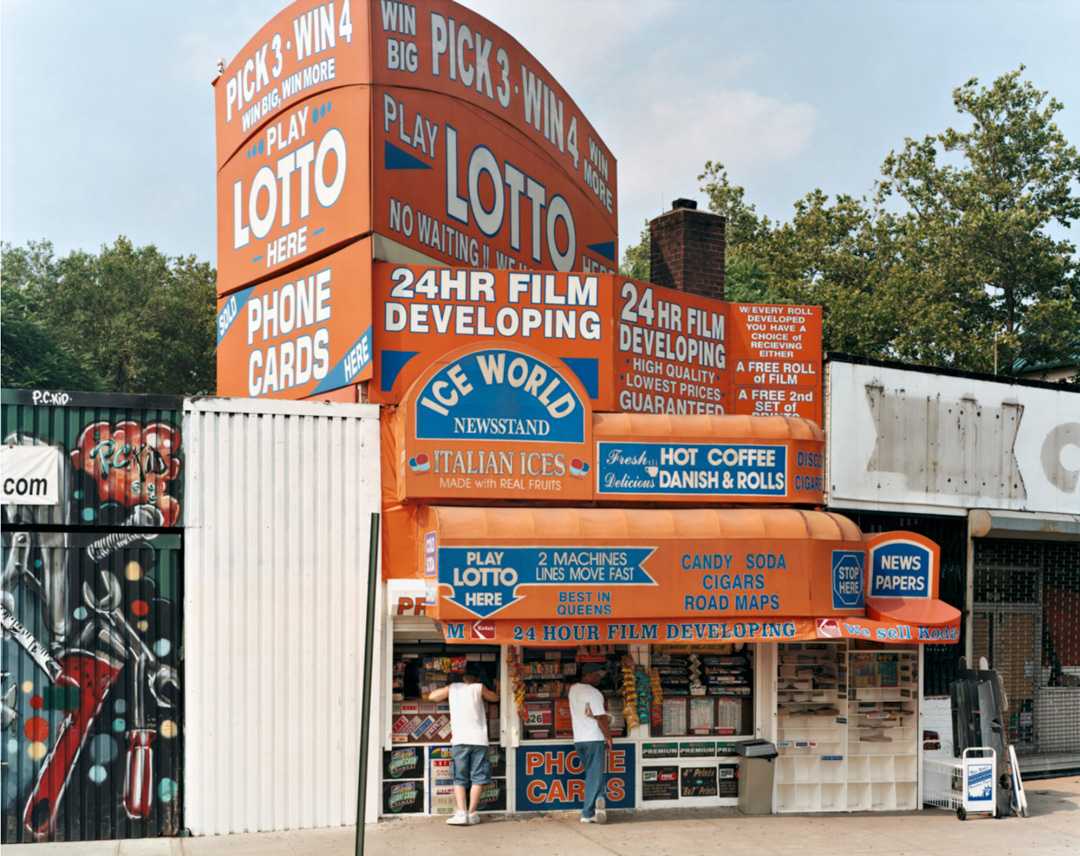 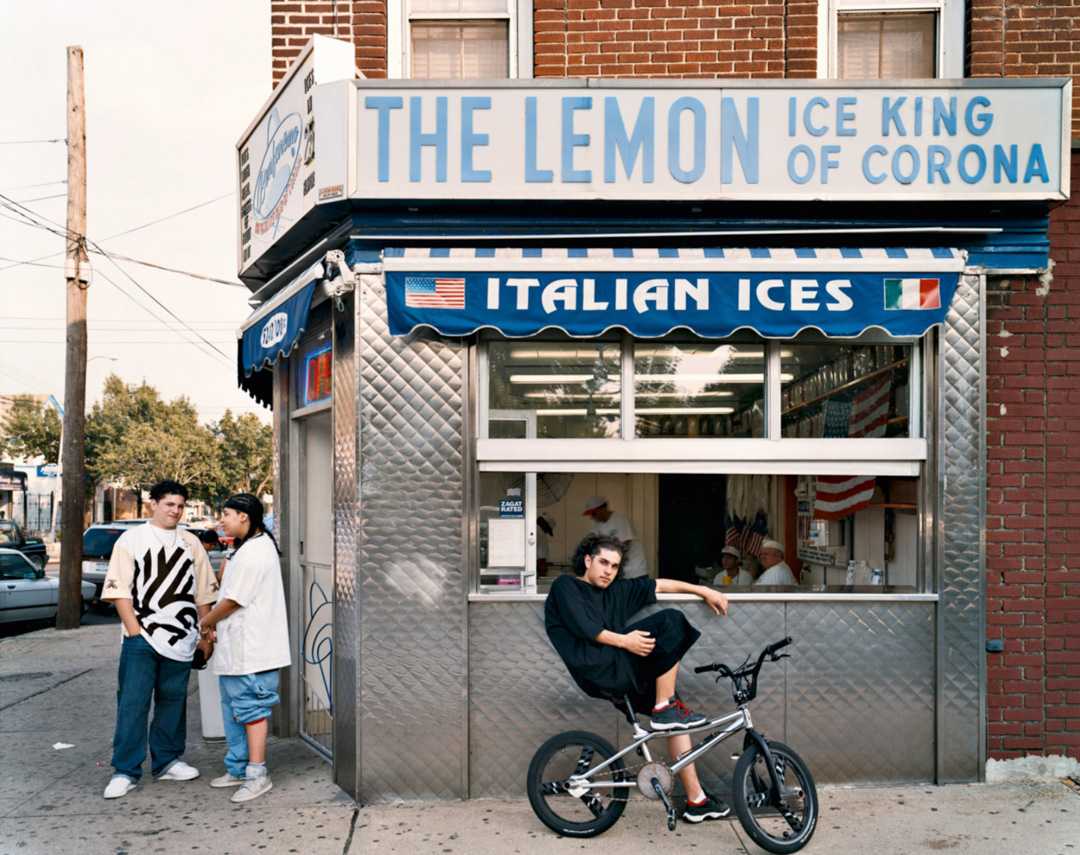 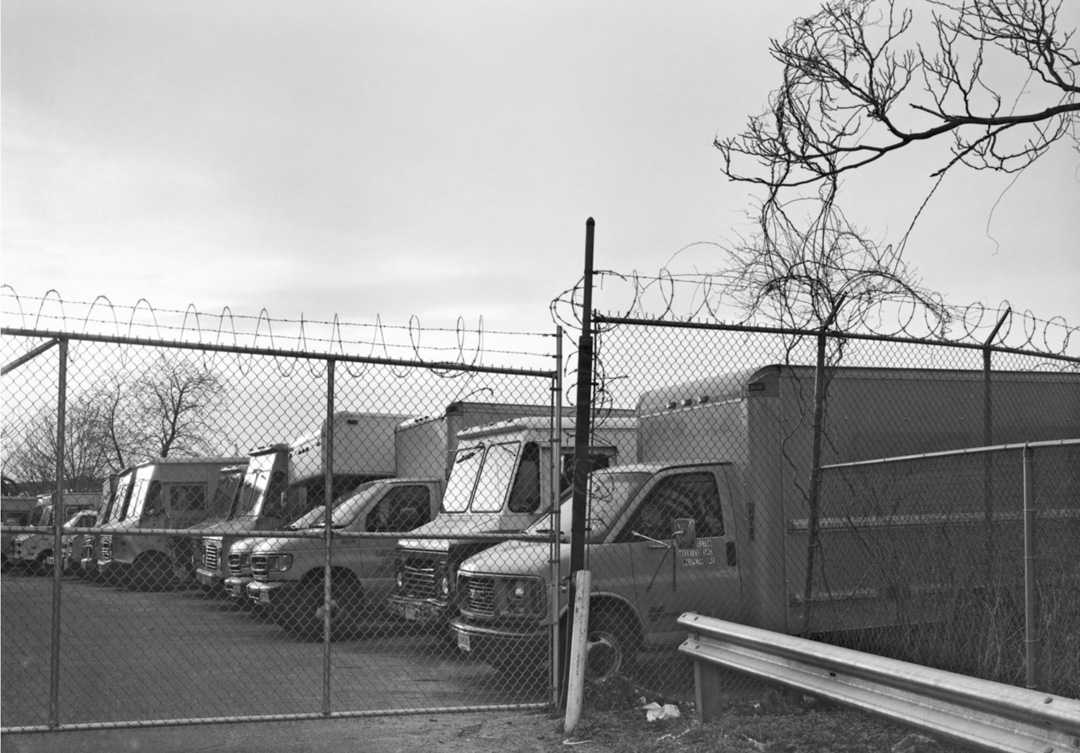 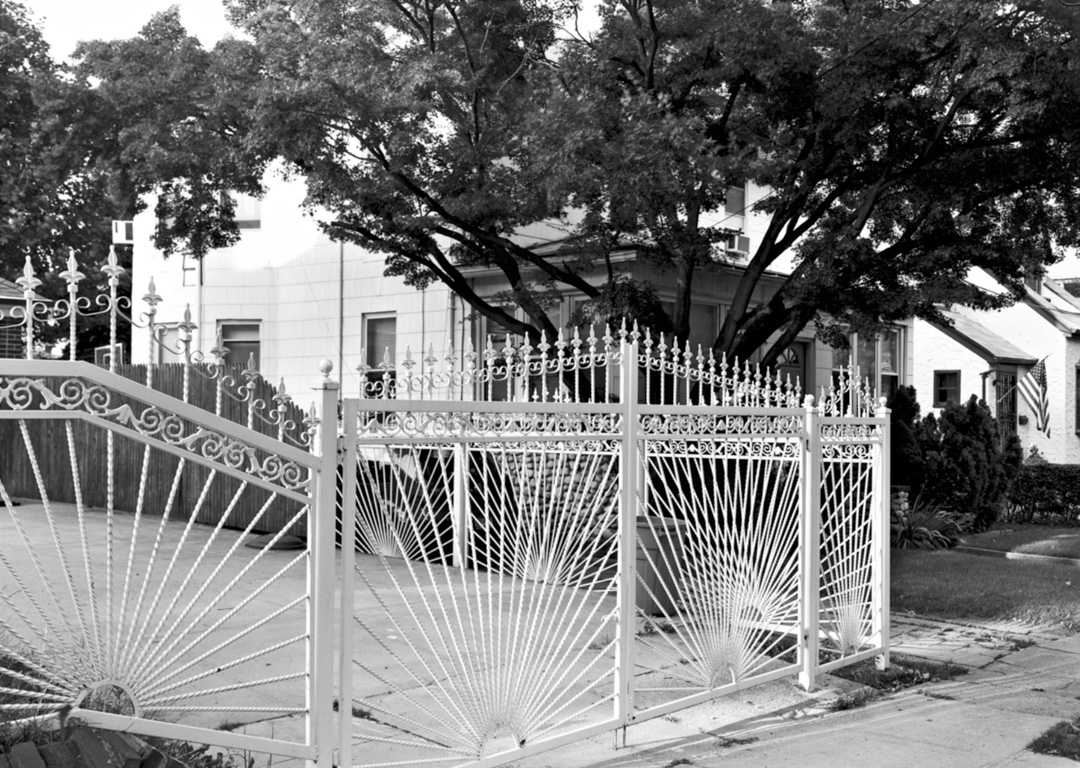 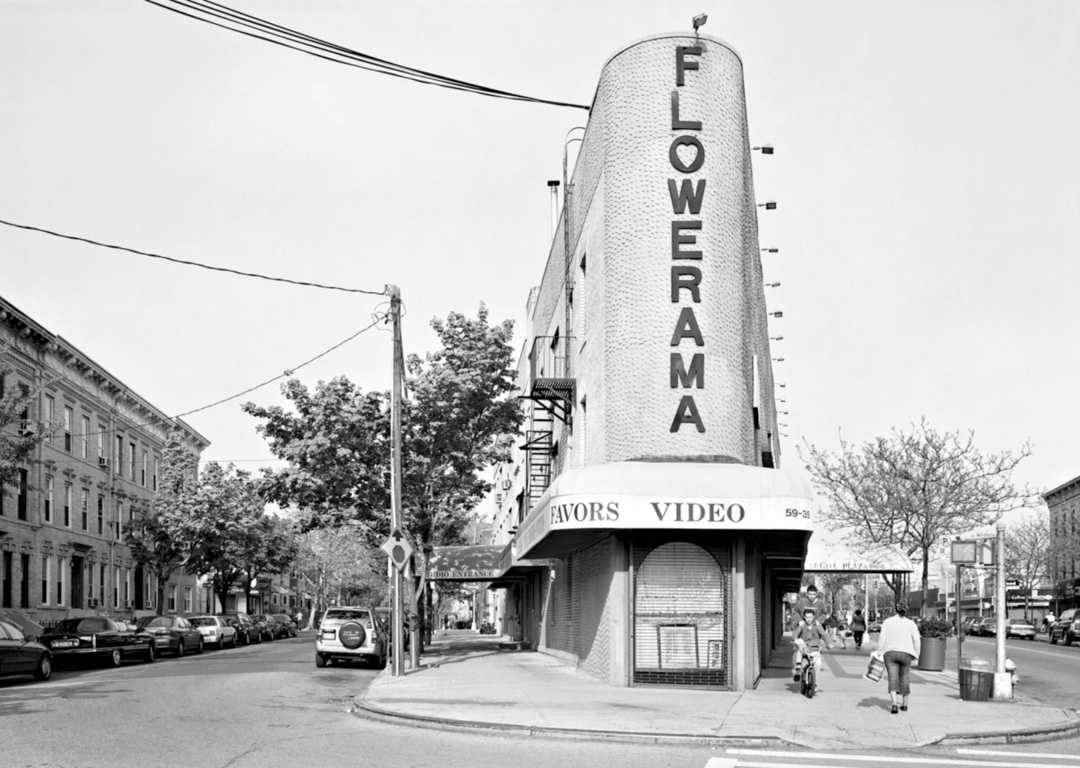 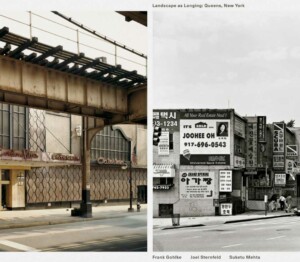 In 2003, American photographers Frank Gohlke (b. 1942) and Joel Sternfeld (b. 1944) were commissioned to photograph the borough of Queens in New York. Taking to the streets, Gohke and Sternfeld photographed rundown storefronts, ever-present signage, rusty subways and dilapidated homes and yards.

The two men each take their own artistic vision on the city, most obviously seen in Gohlke’s use of black and white and Sternfeld’s use of colour, though when they put their images together, they realised an underlying theory of the landscape as a visual materialisation of the invisible emotions of its inhabitants. Queens is something of a shit-hole – and the photos testify to this fact – yet it’s also a place teeming with life and livelihood. In Landscape as Longing, we are shown a Queens that has the charm of being truly ‘lived in’, simultaneously falling apart and held together.

Landscape as Longing was featured in the books section of GUP#52, the Mirror issue.