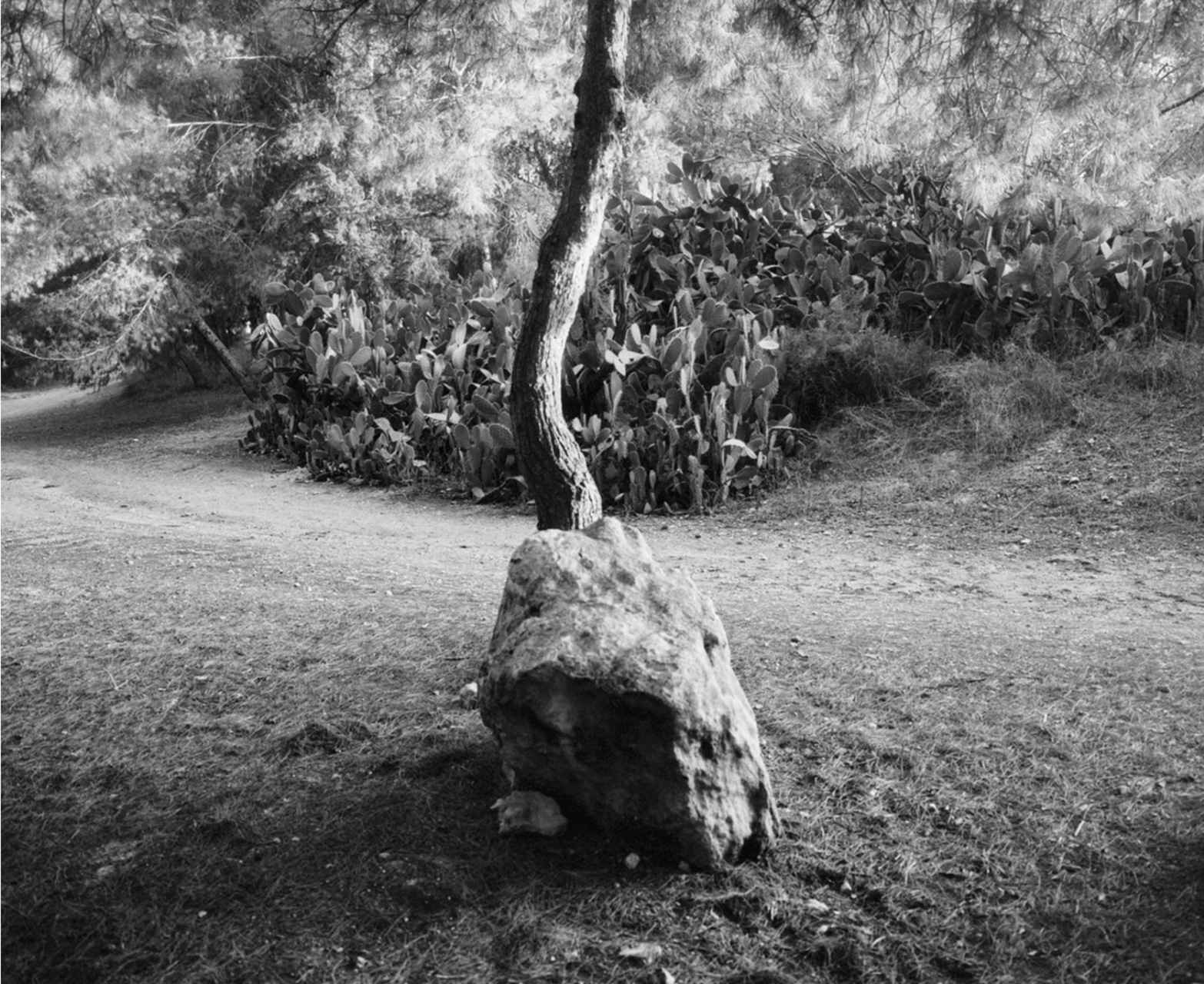 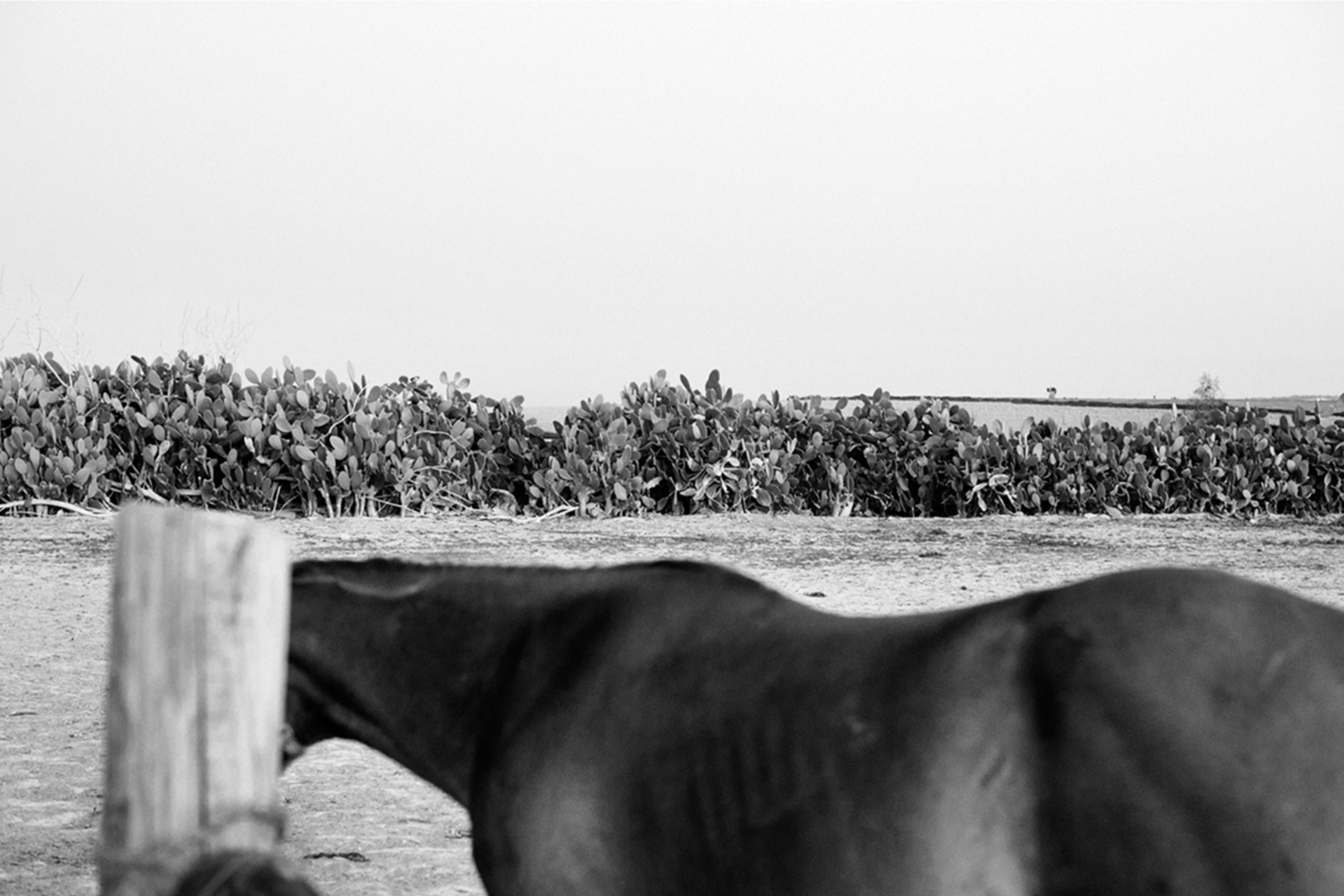 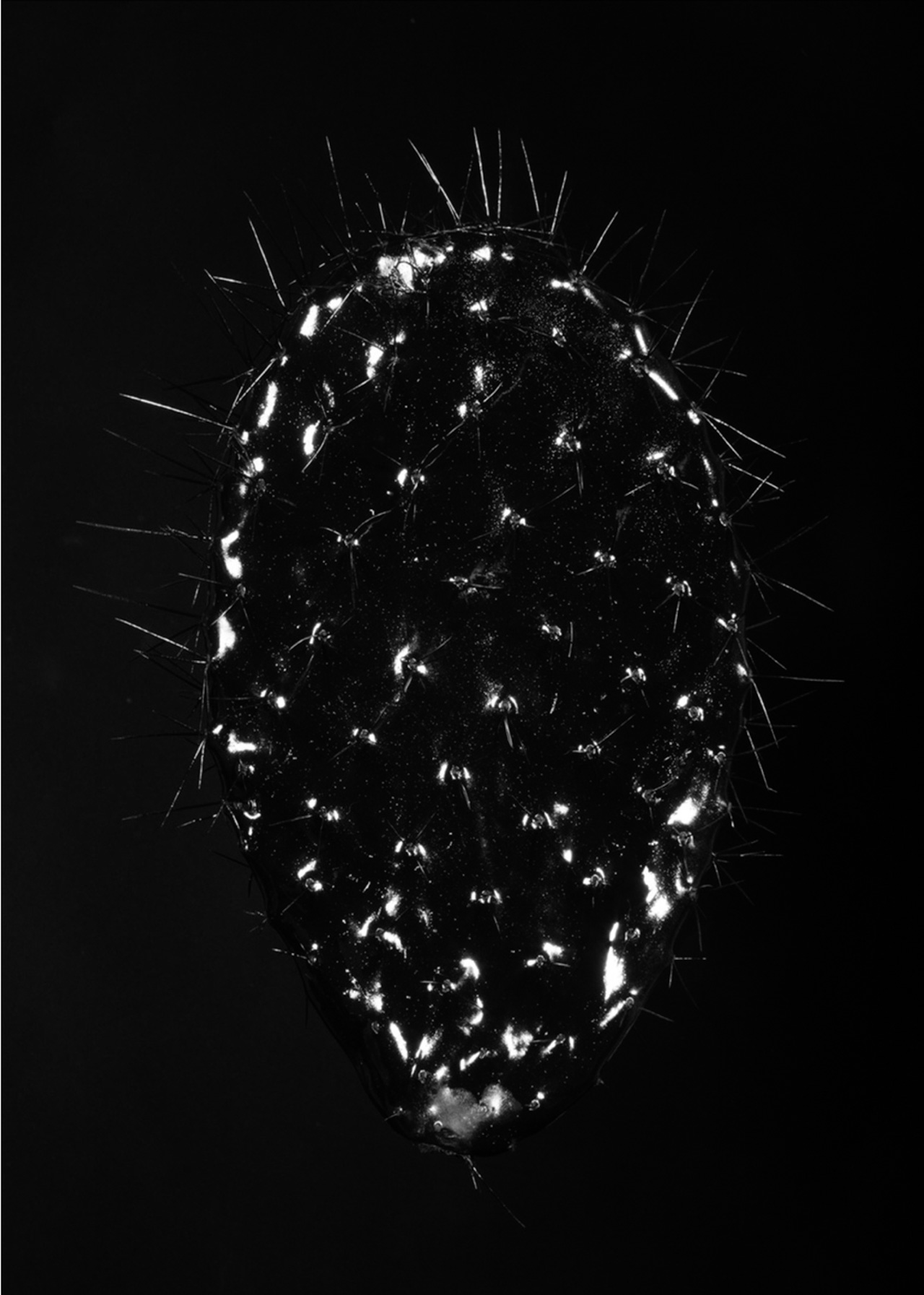 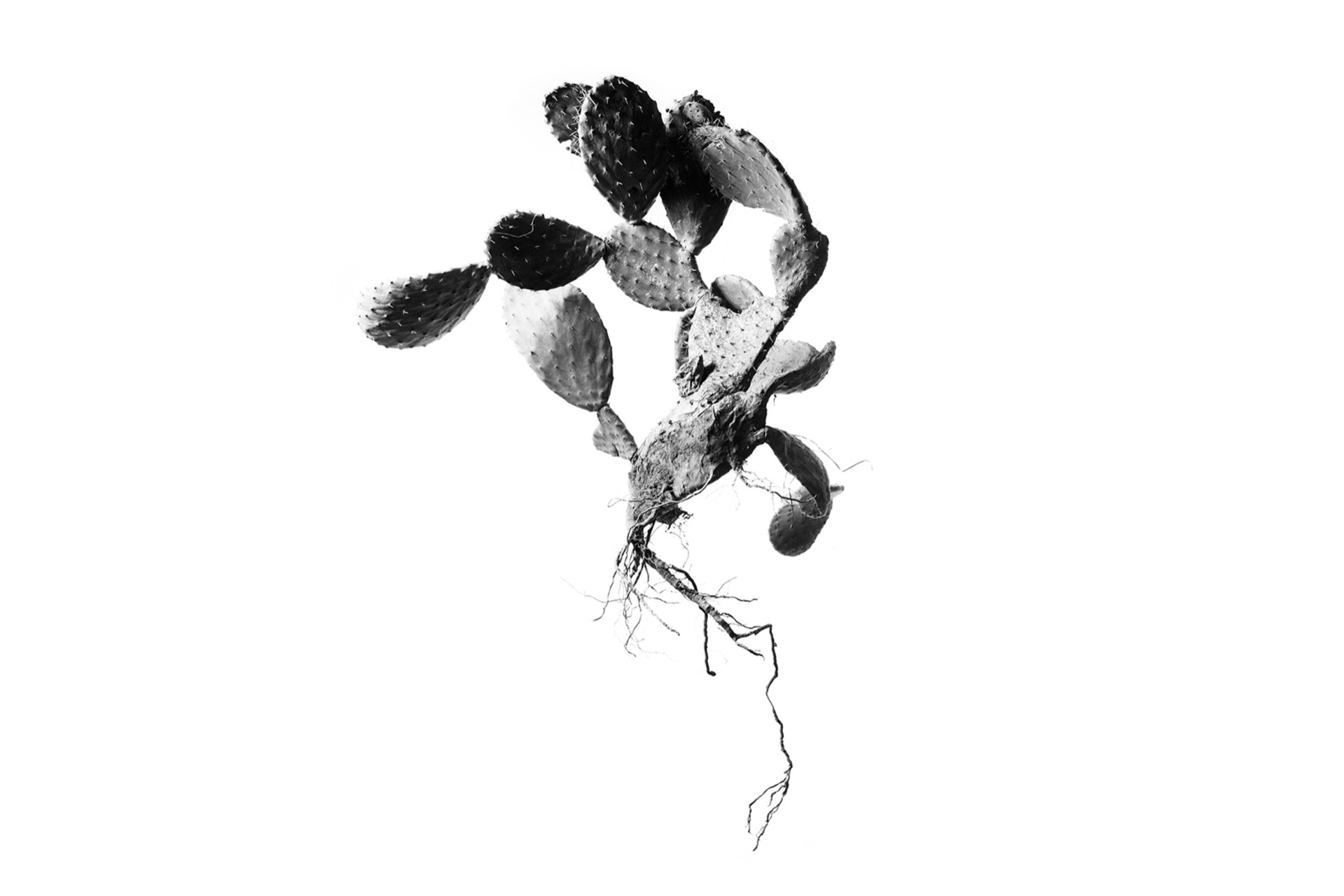 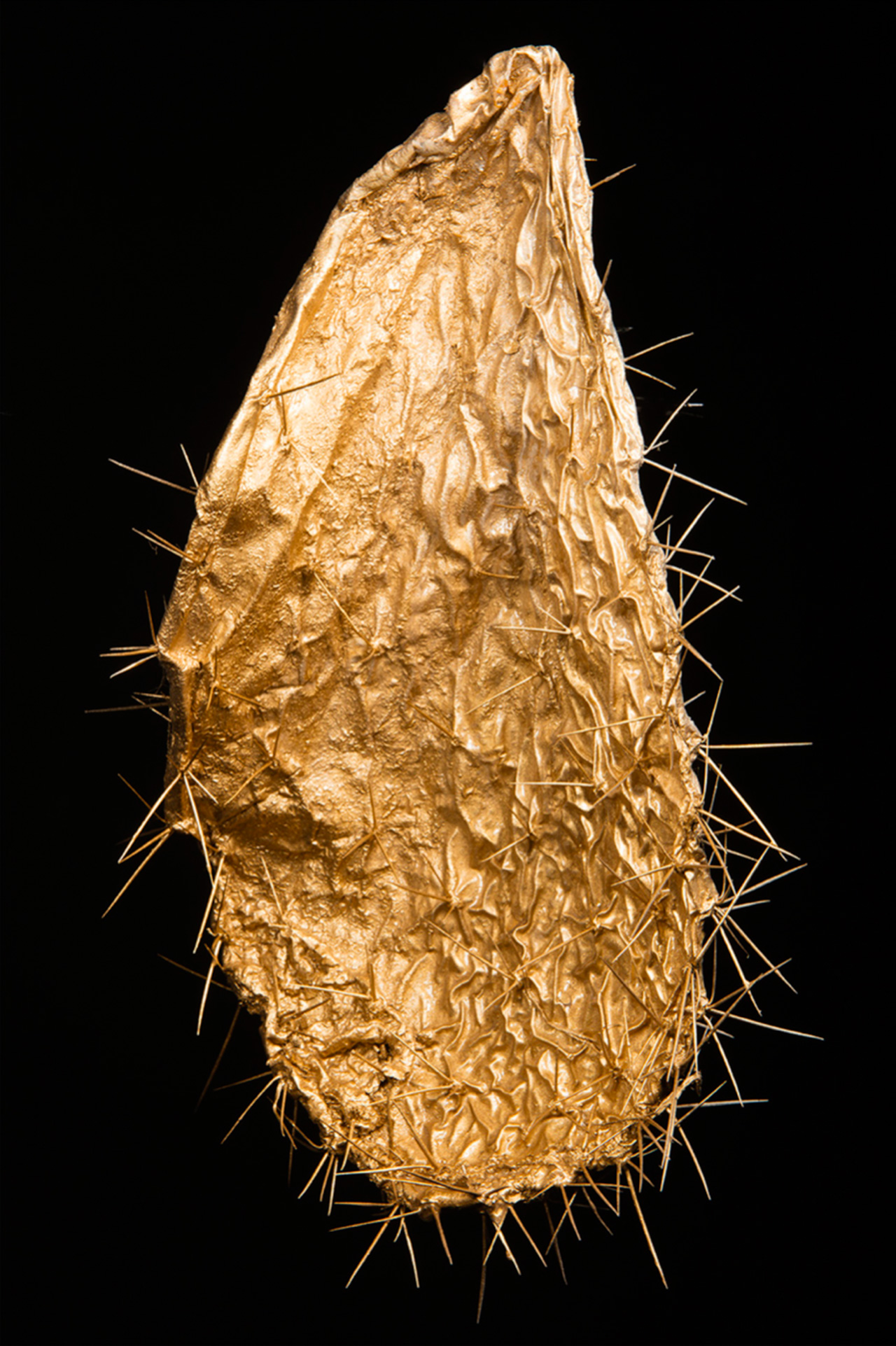 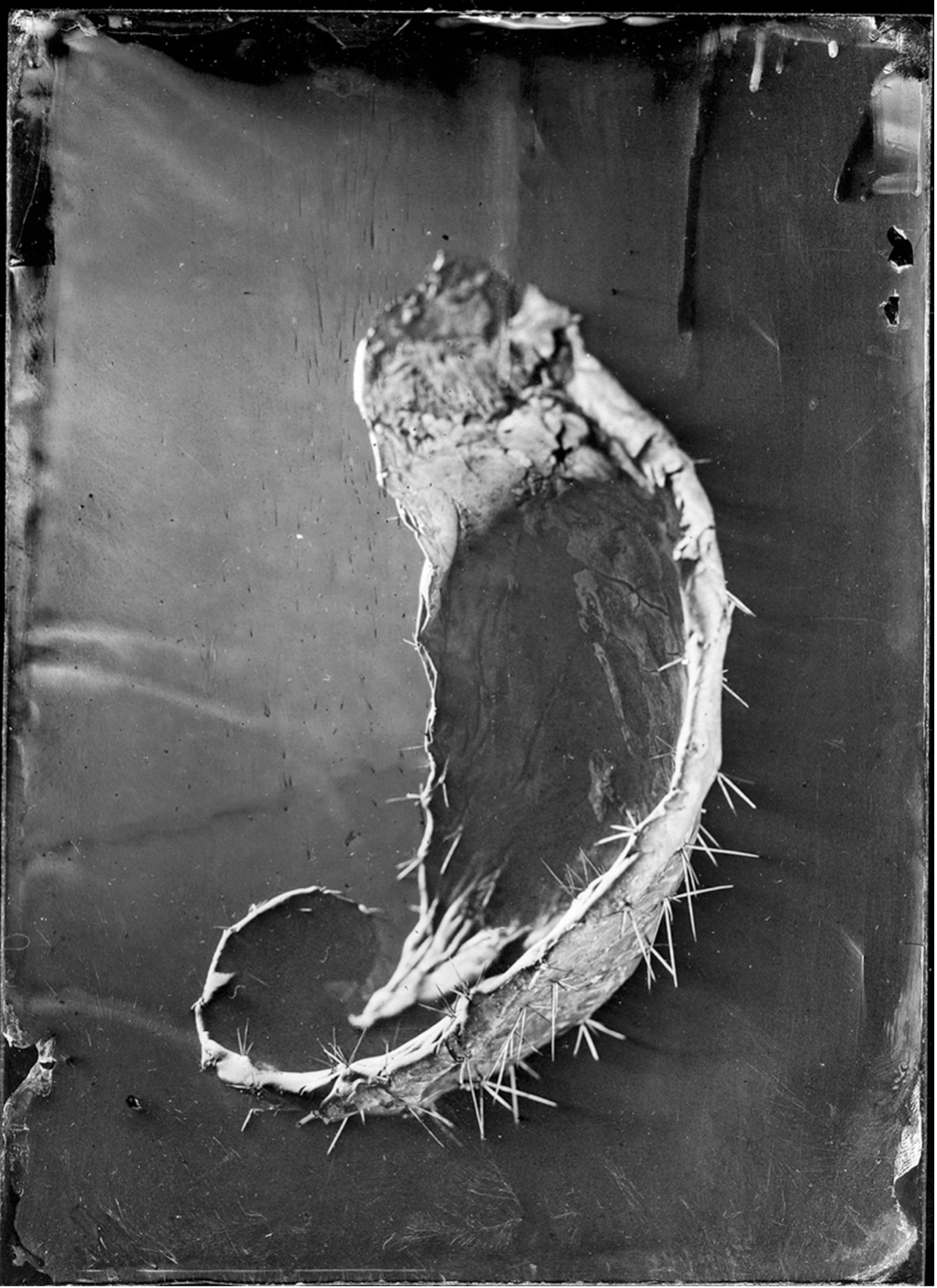 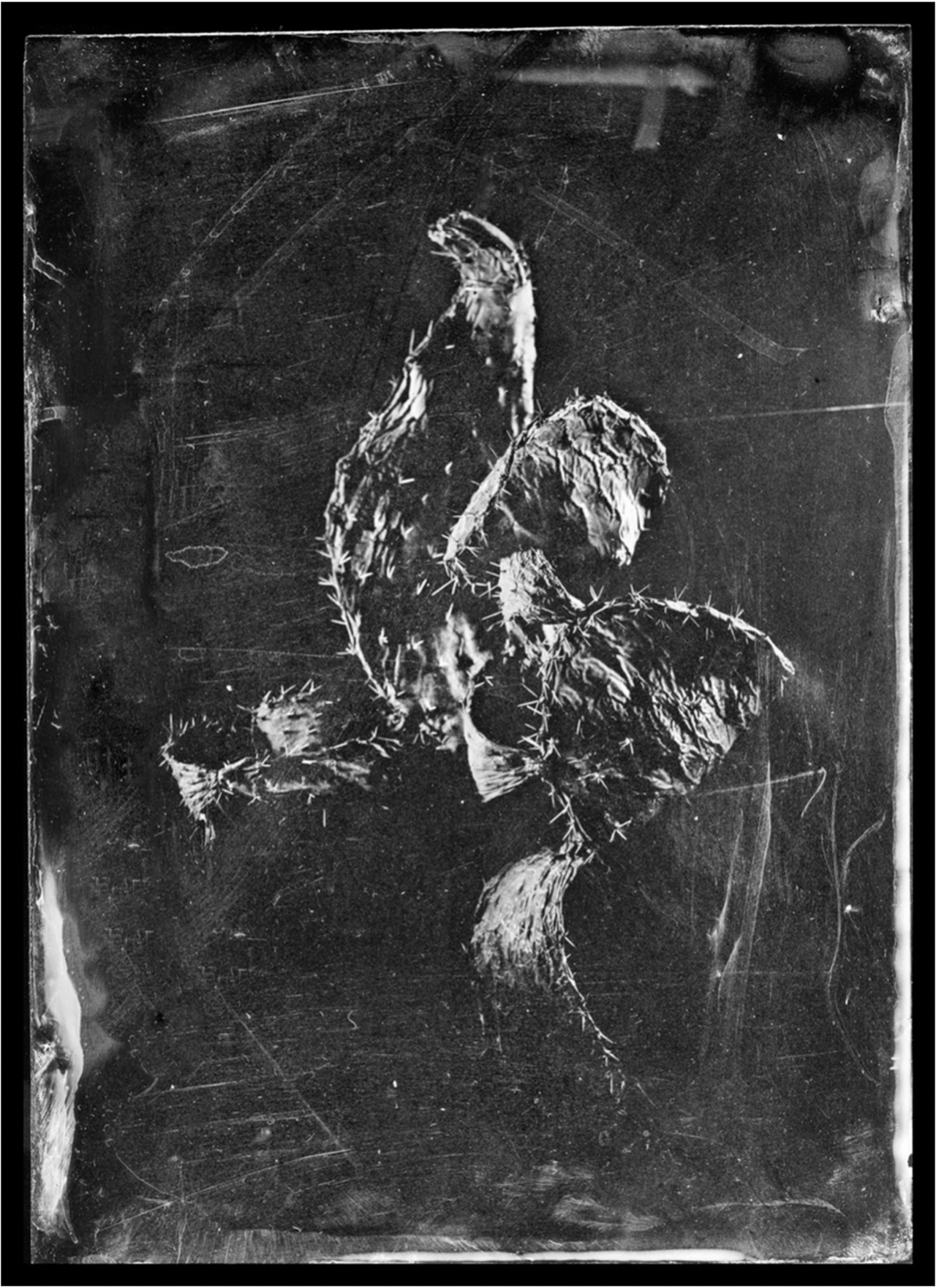 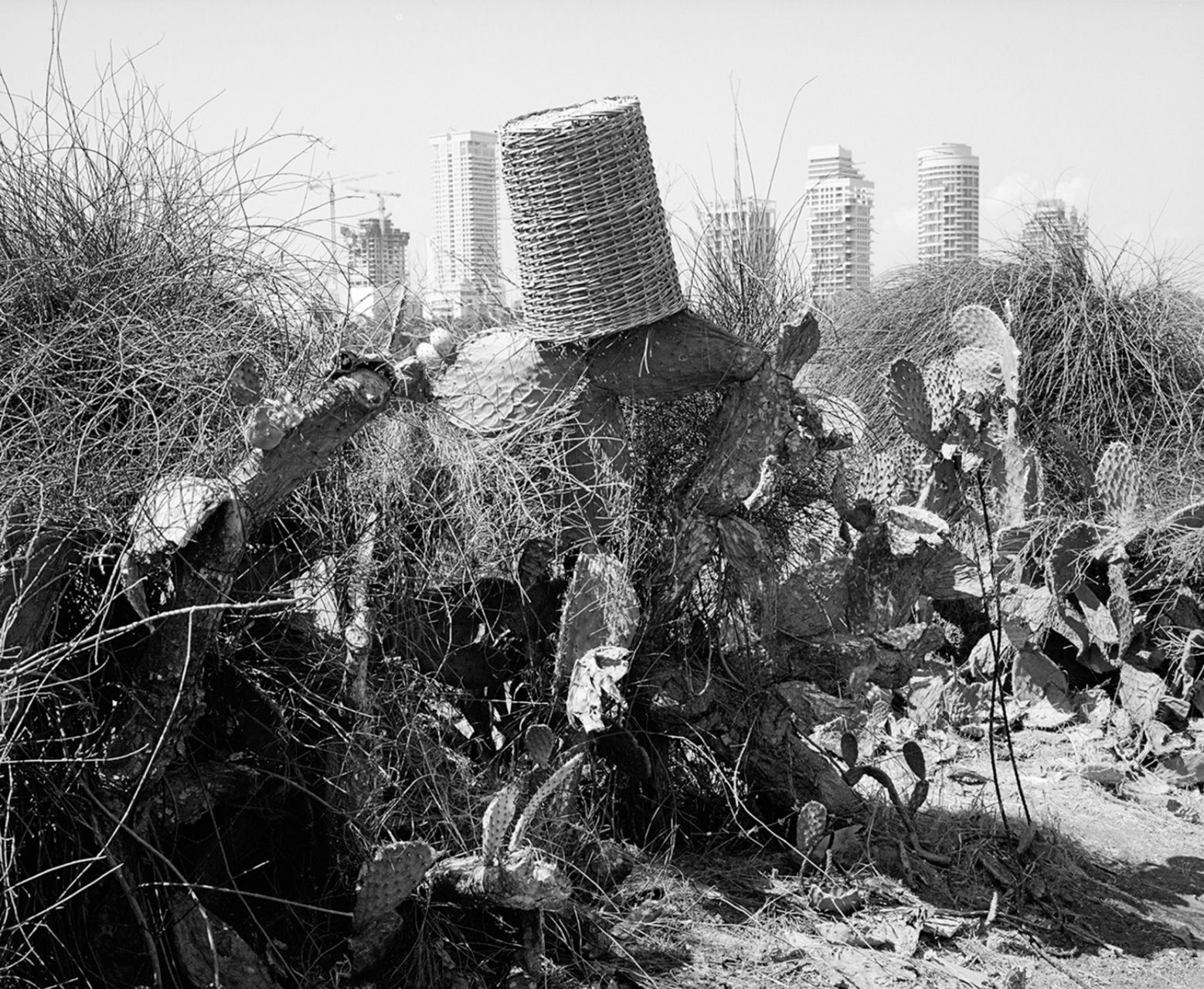 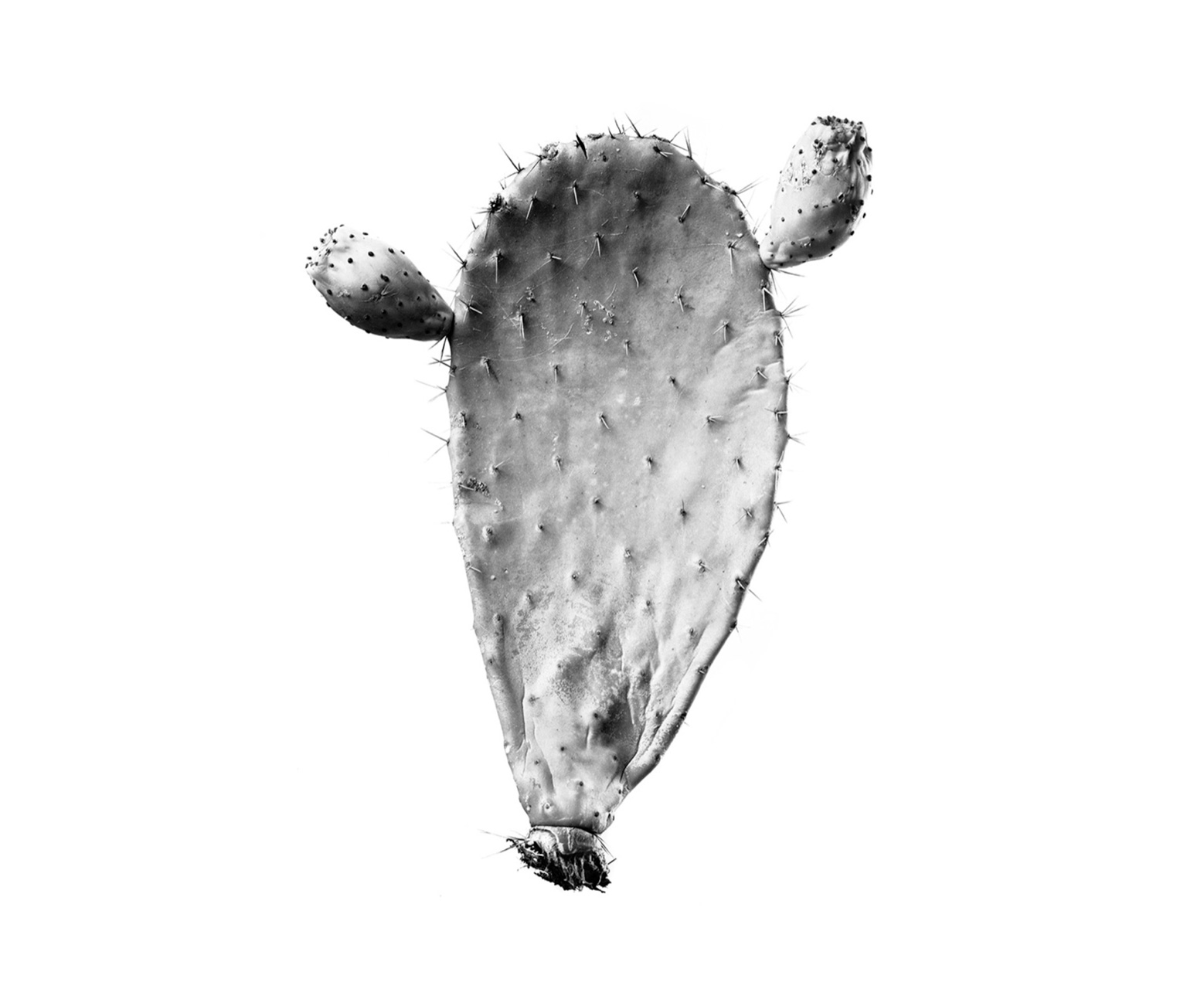 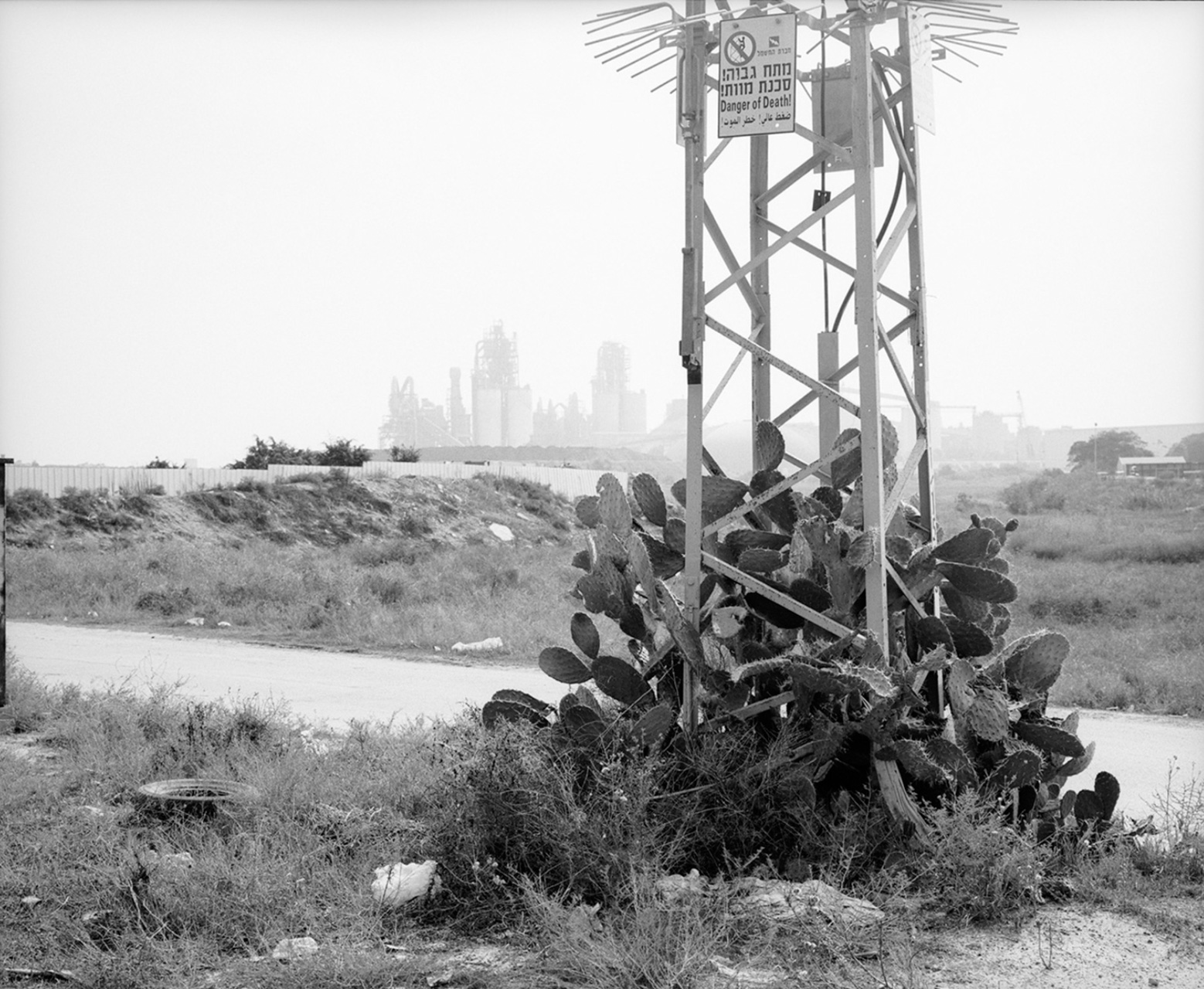 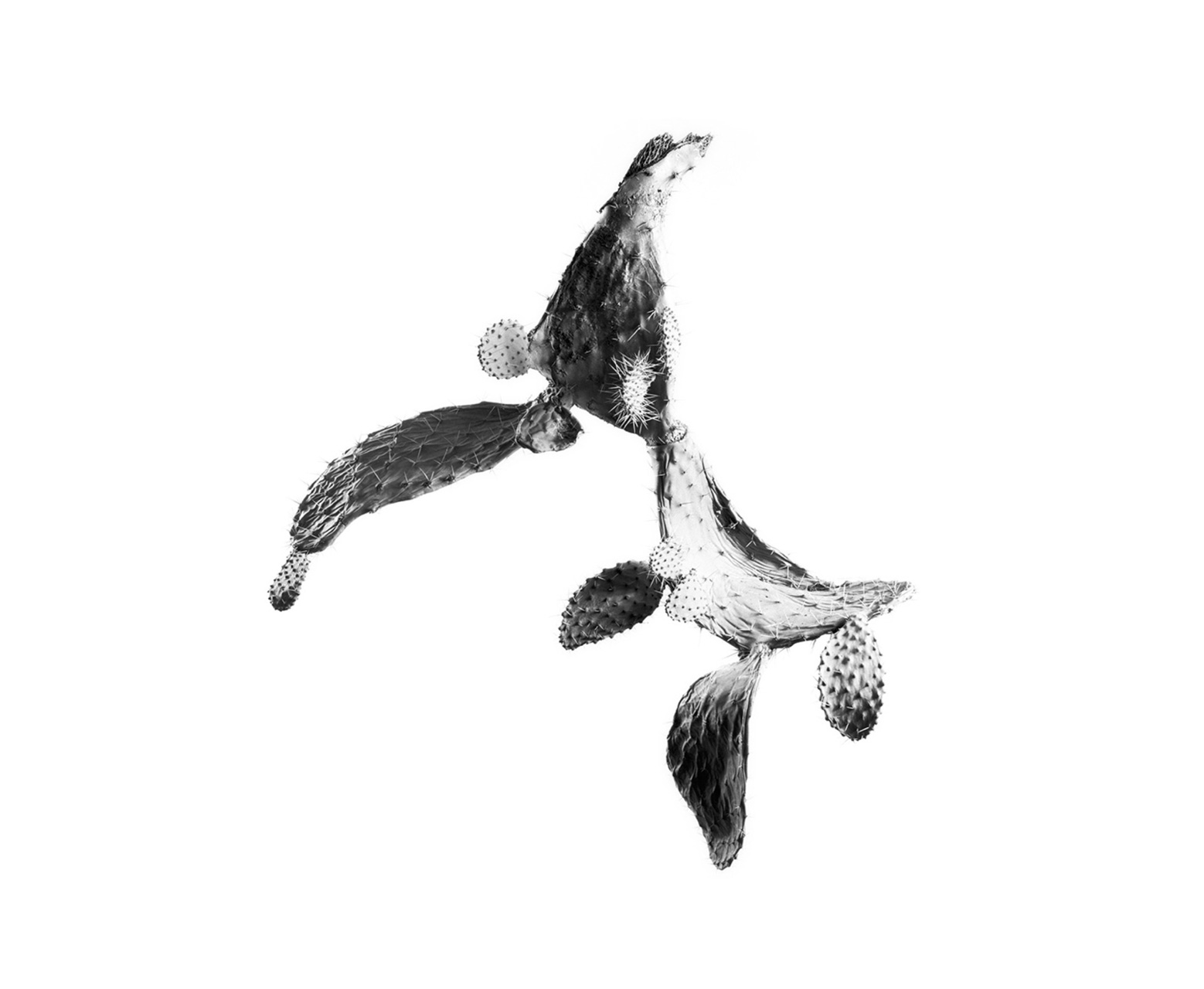 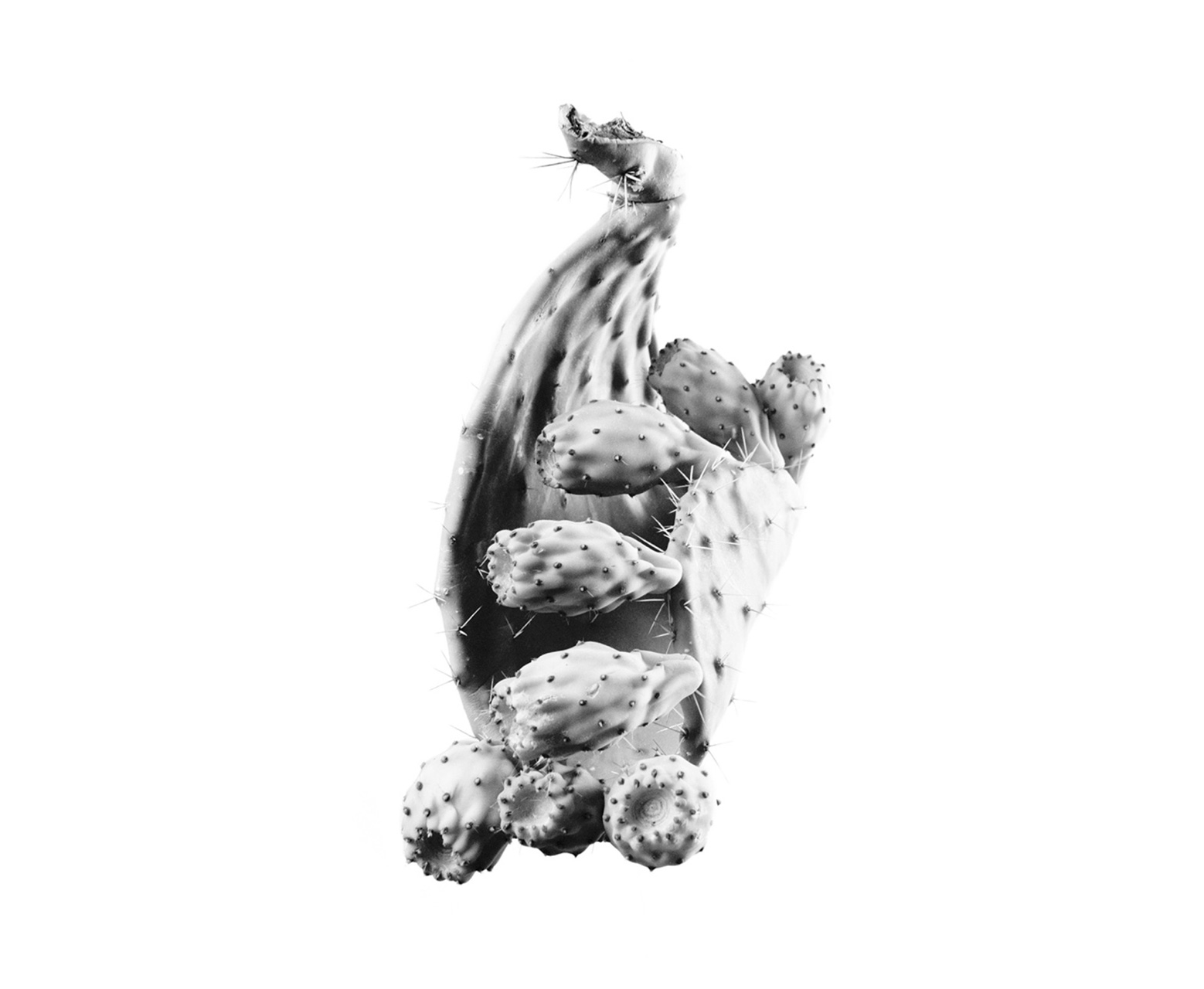 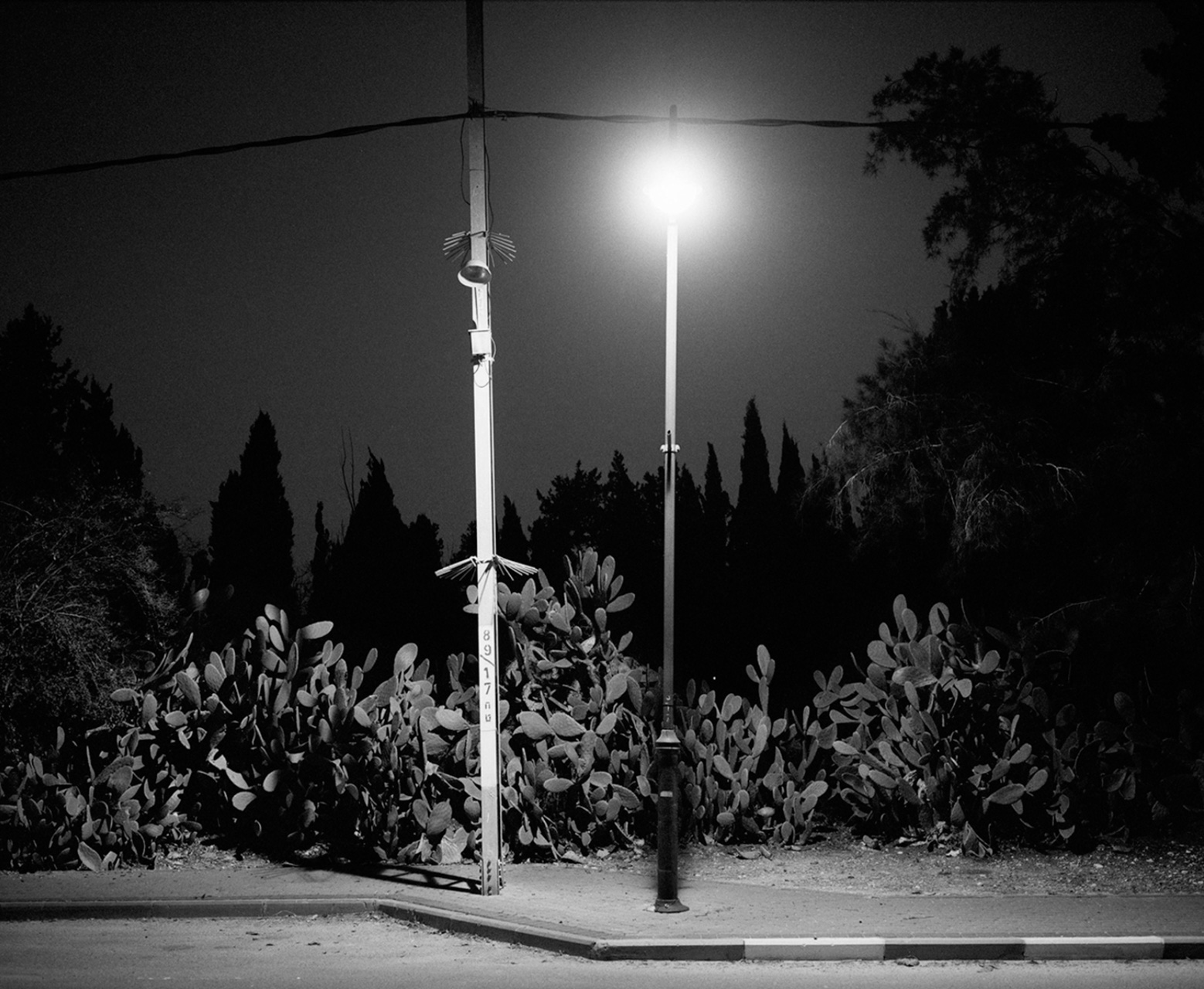 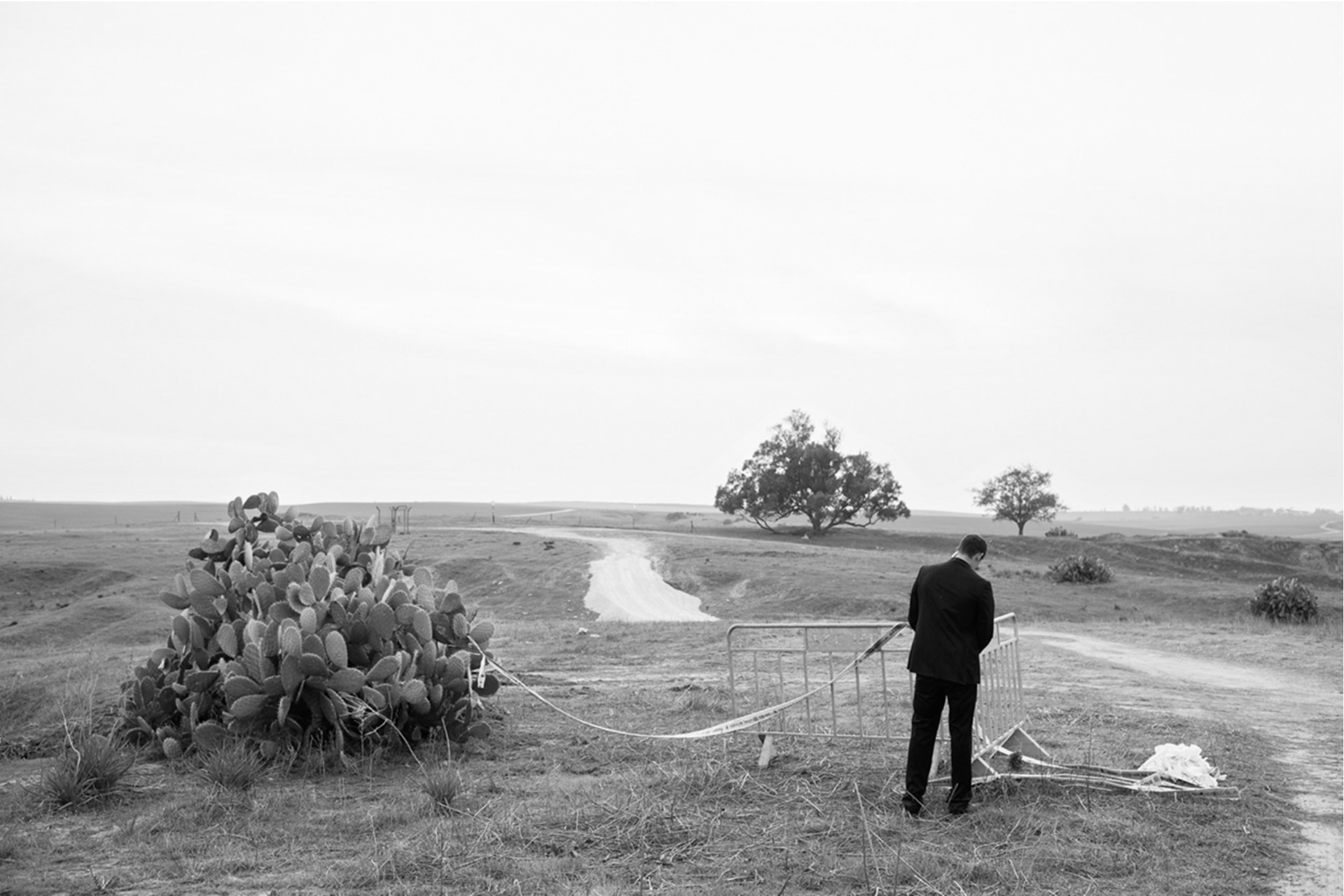 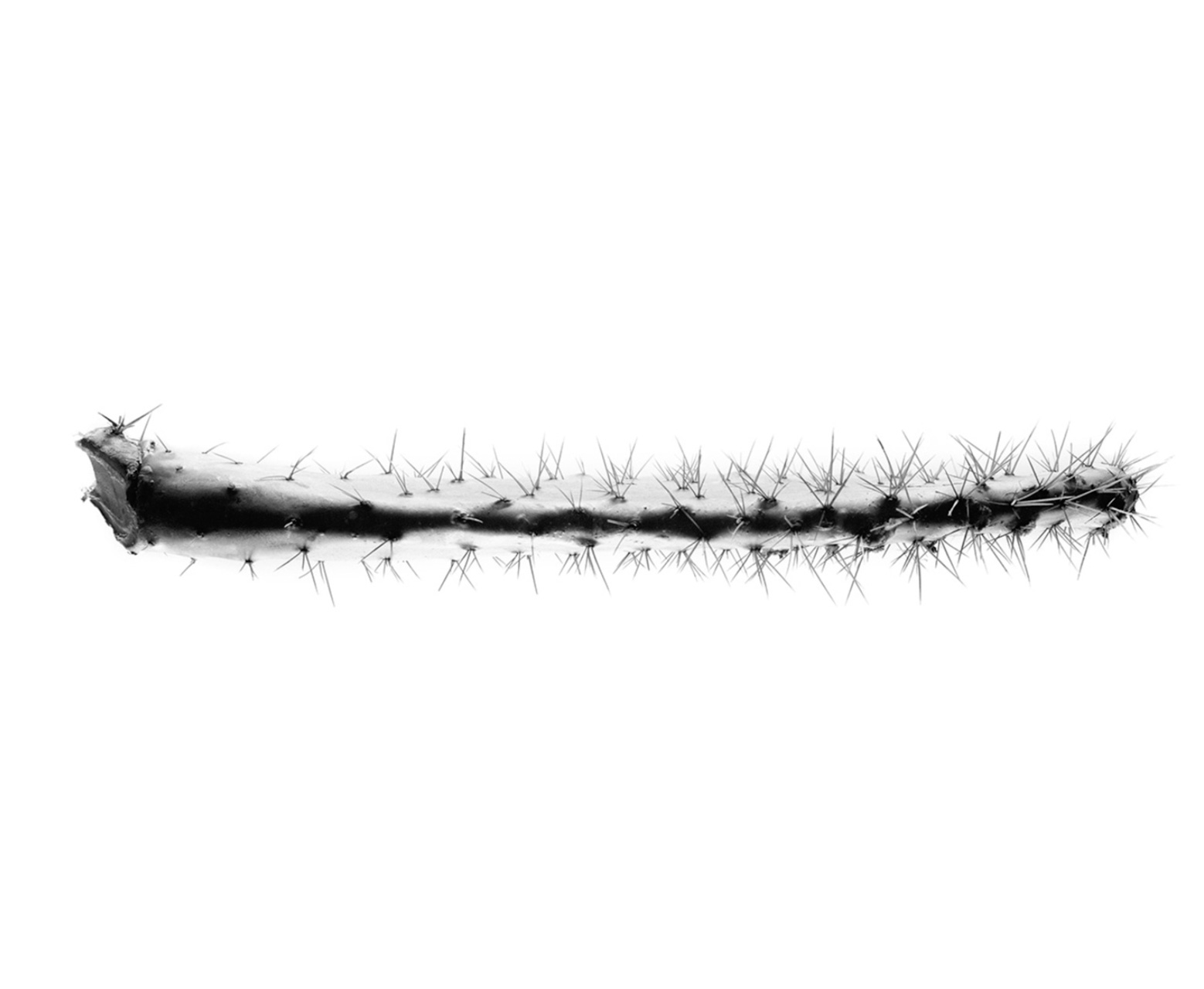 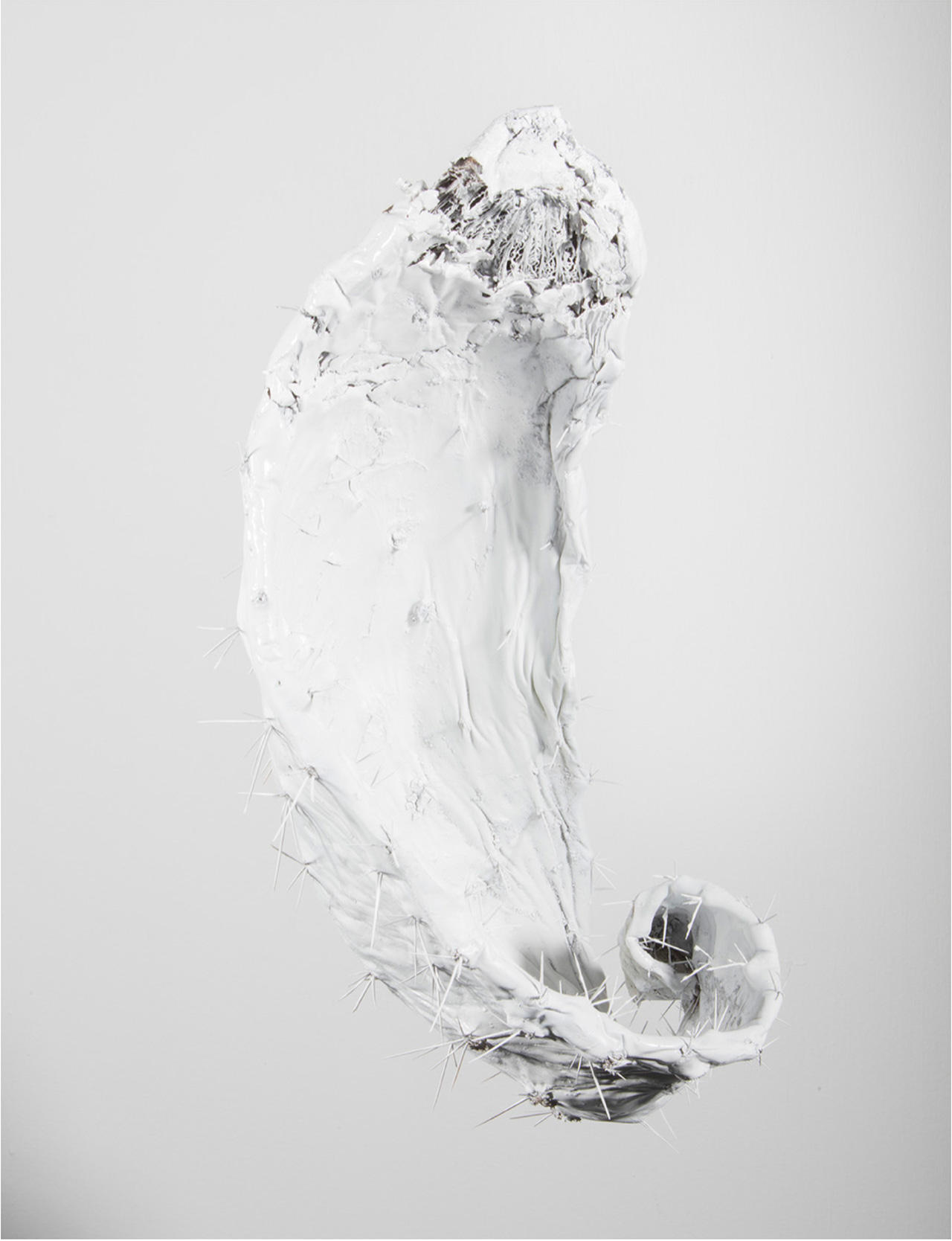 Israeli photographer Oded Balilty (b.1979) highlights the dualistic aspects of the sabra (Hebrew for cactus) in his series of the same name. The sabra plant symbolizes the idea of the land as it used to be. But in the photographer’s own words, “The neglected vegetation of the Jewish past in this country consisted merely of thistles and thorns, not sabras”. In this vein, the symbol was merely that: an idea but not so much a present reality.

This duality of the sabra as a symbol is further complicated by the fact that it is both present and absent in Israelis’ minds. This phenomenon, which is highlighted by Balilty’s inclusion of both conceptual and documentary style photographs of sabras, causes the plant to become a tool for connecting with Israel’s landscape and historical past. Even if the past is more of a story than a reality.