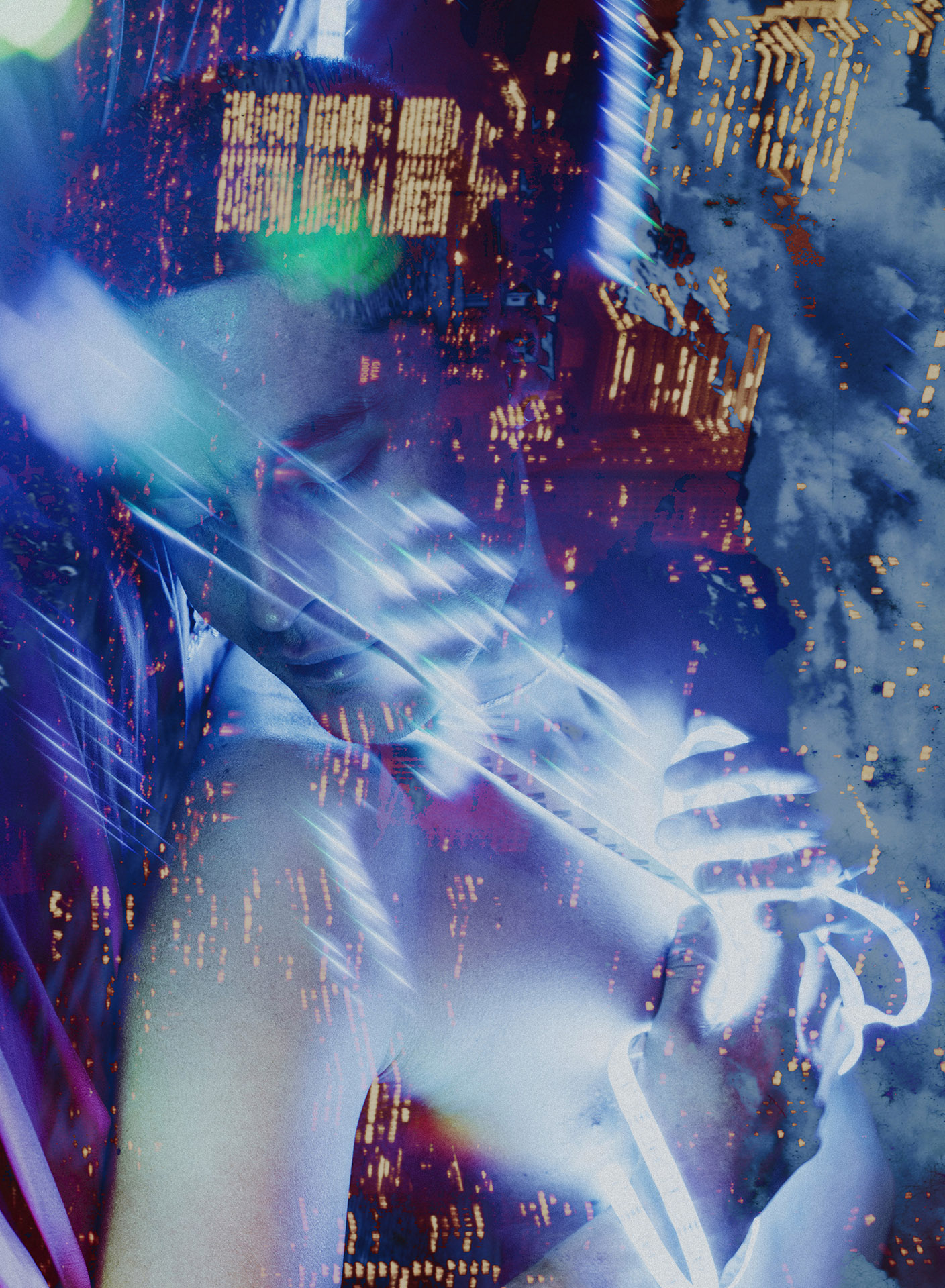 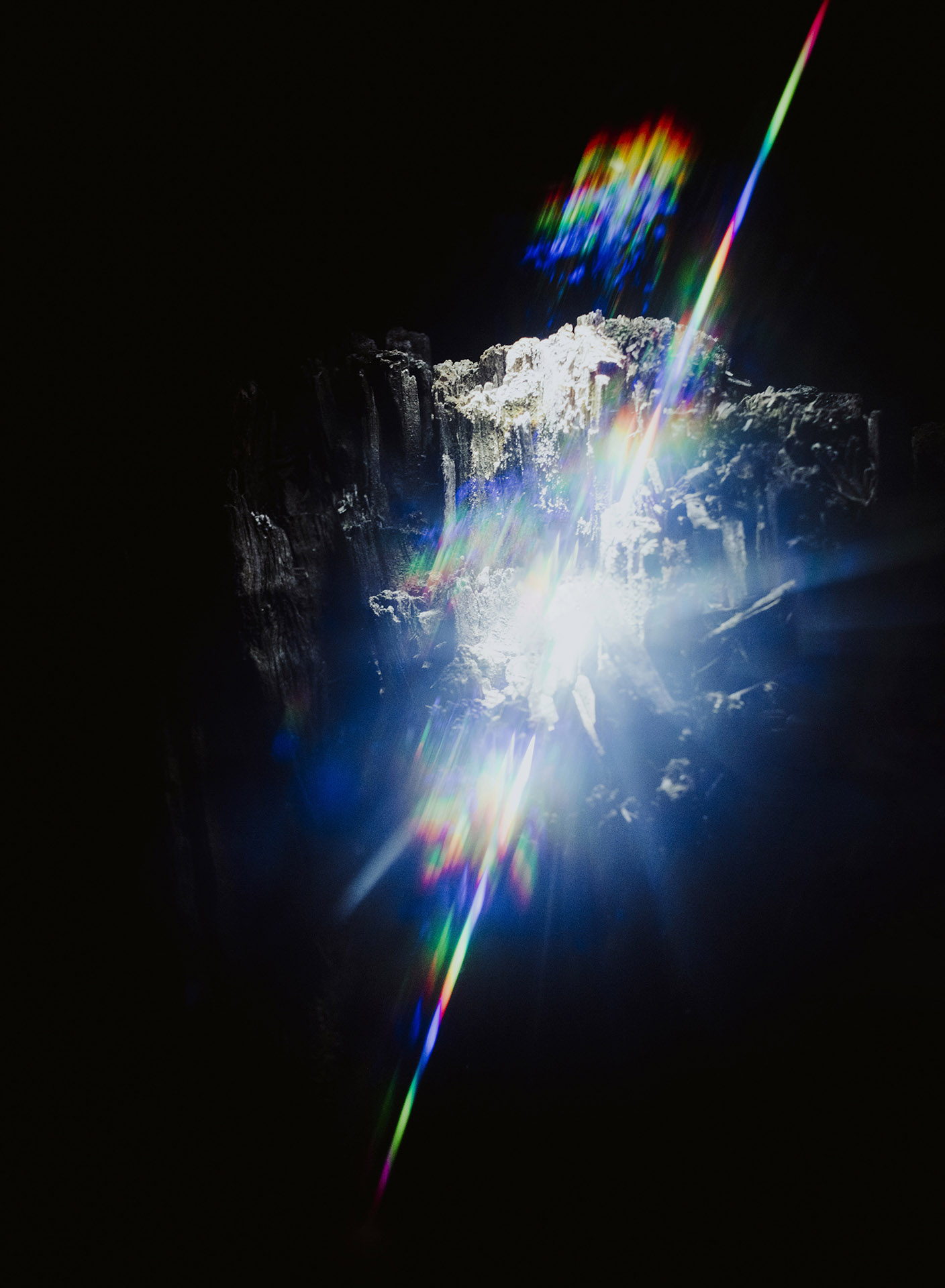 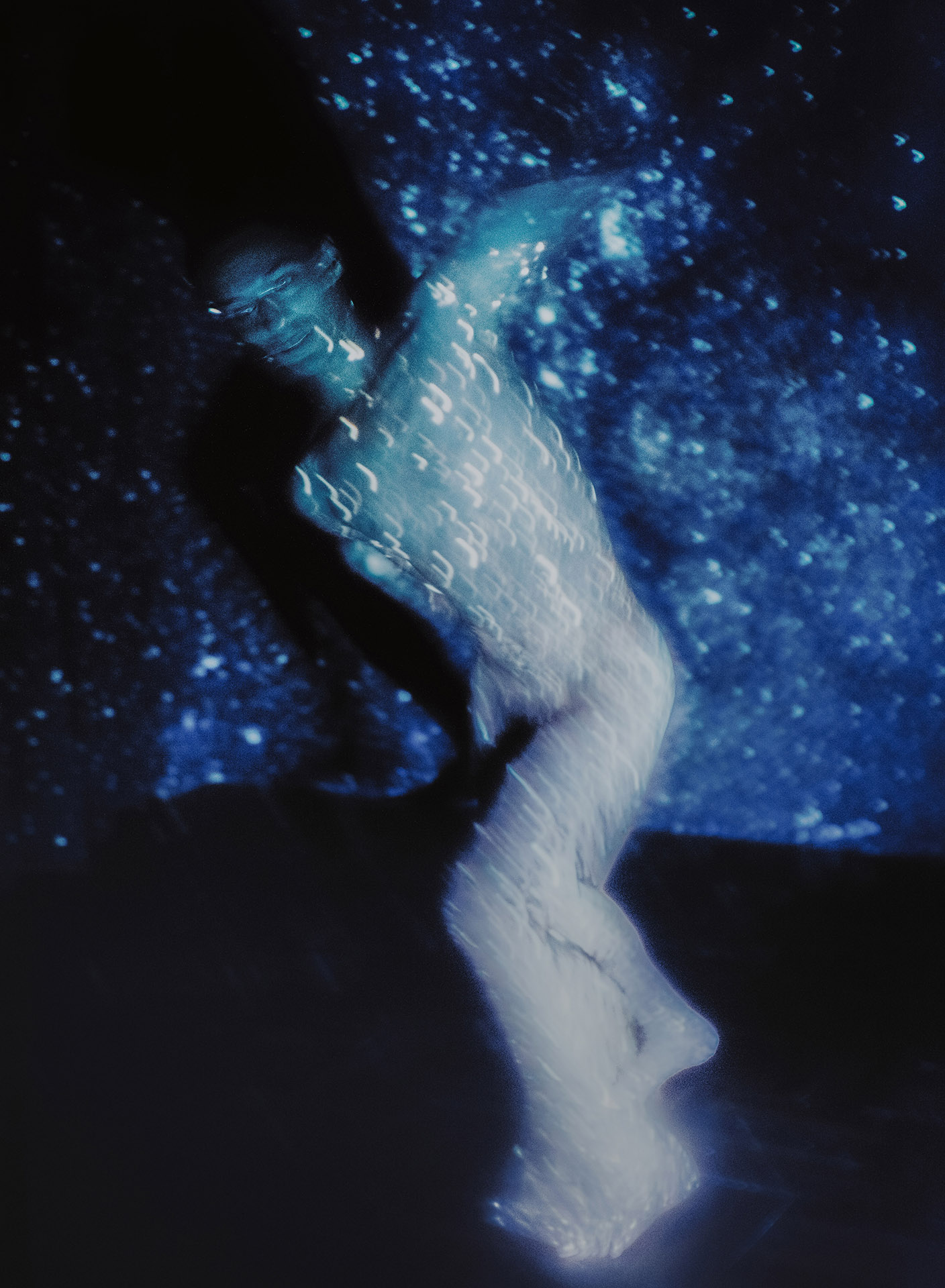 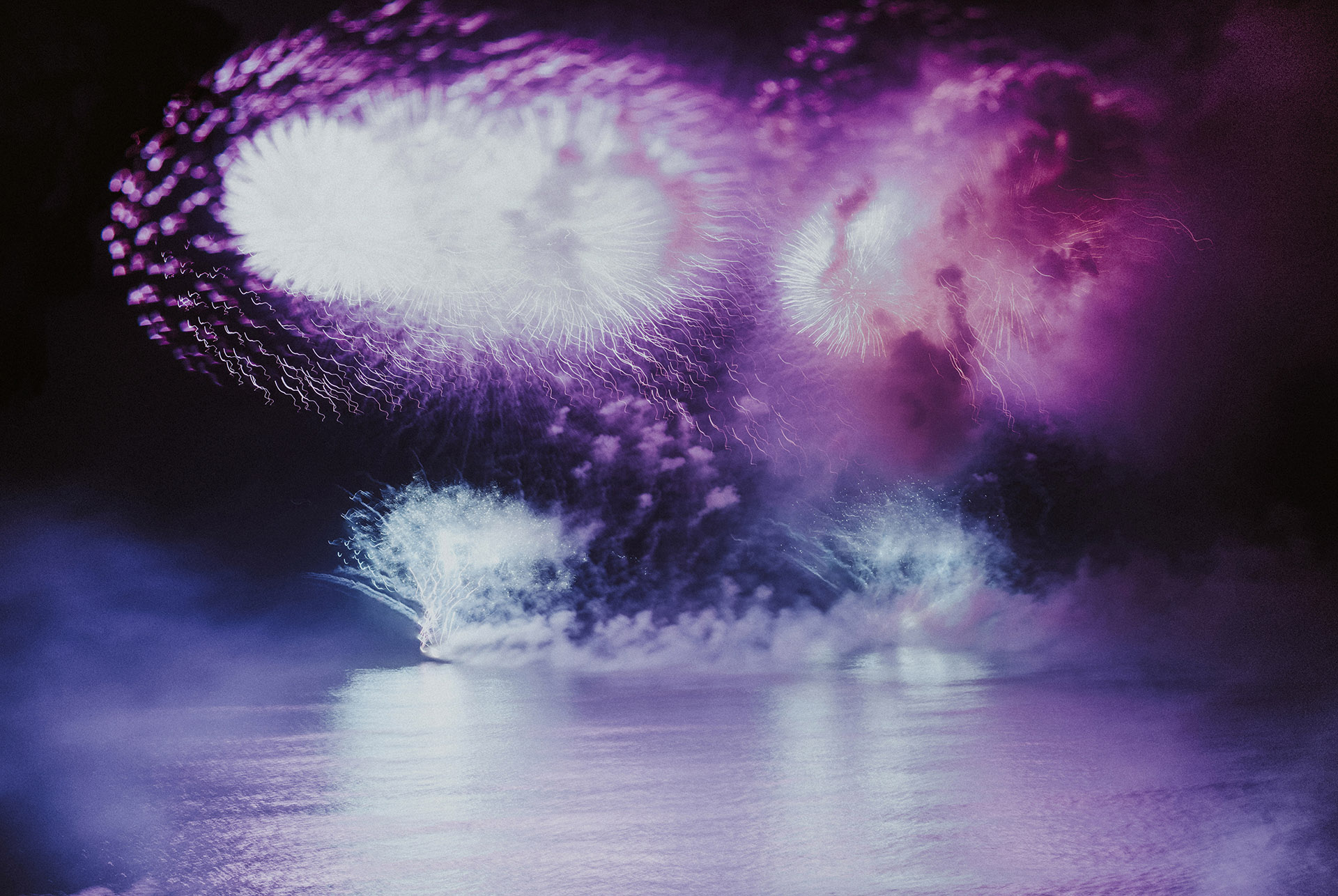 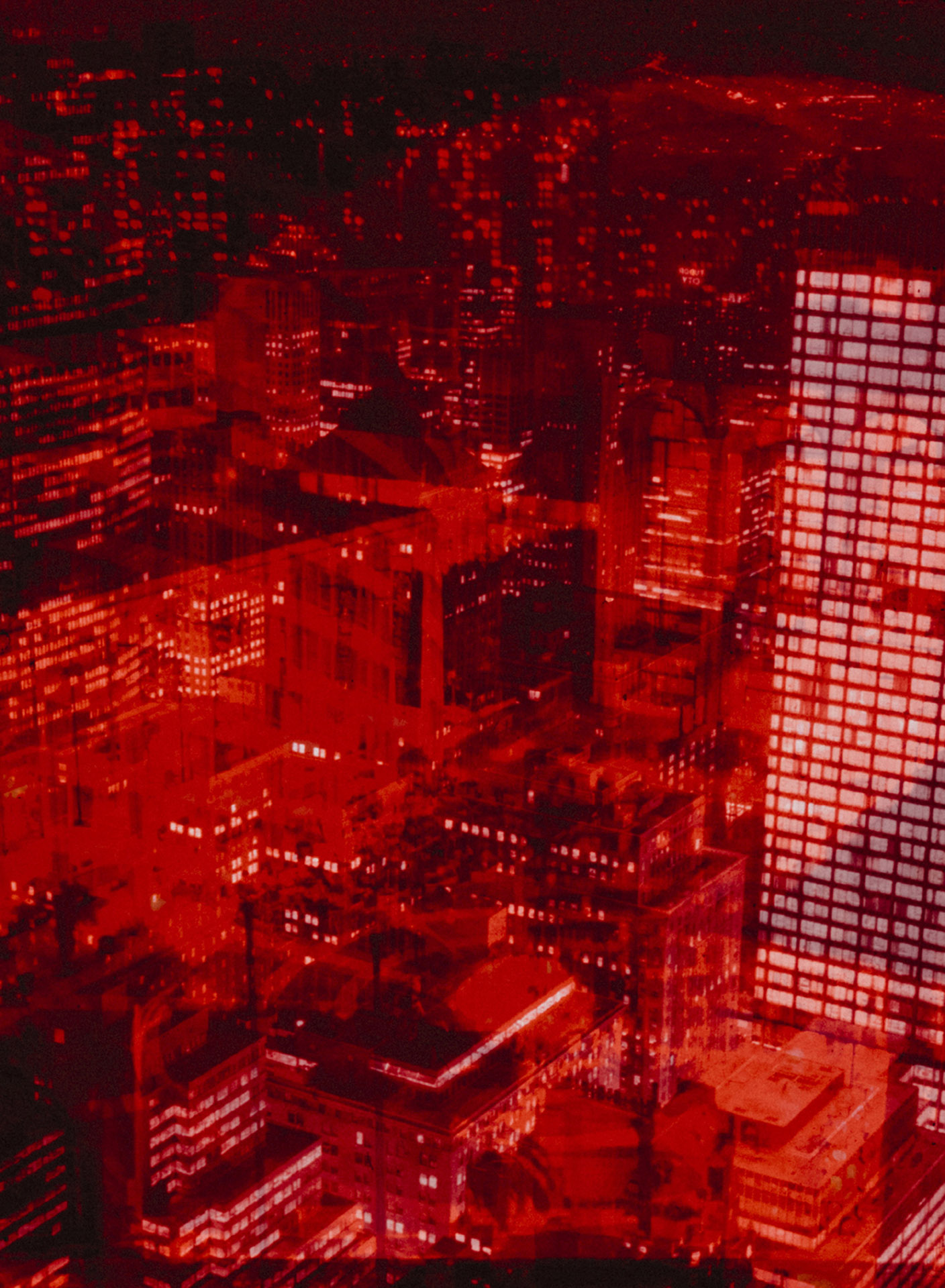 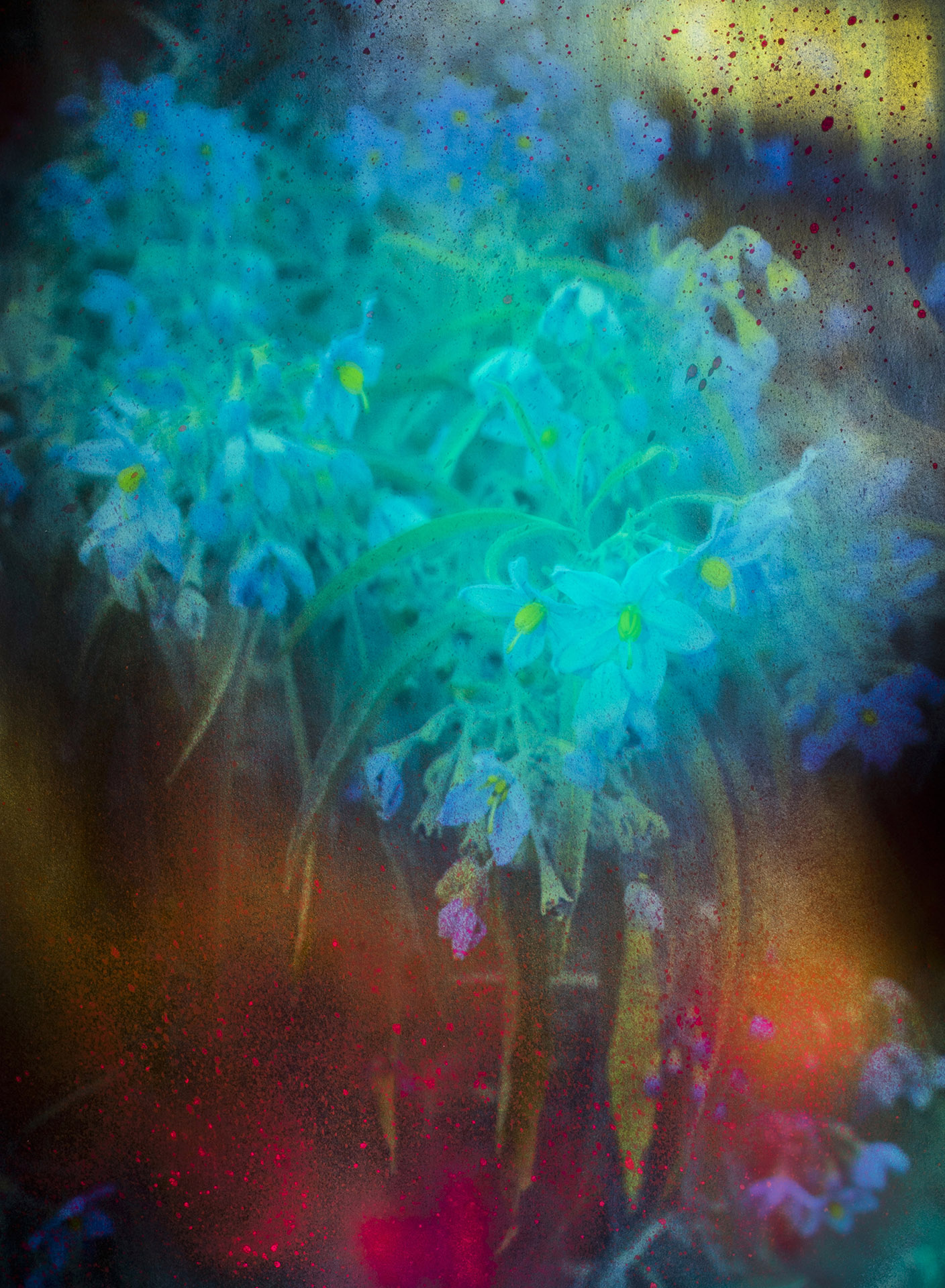 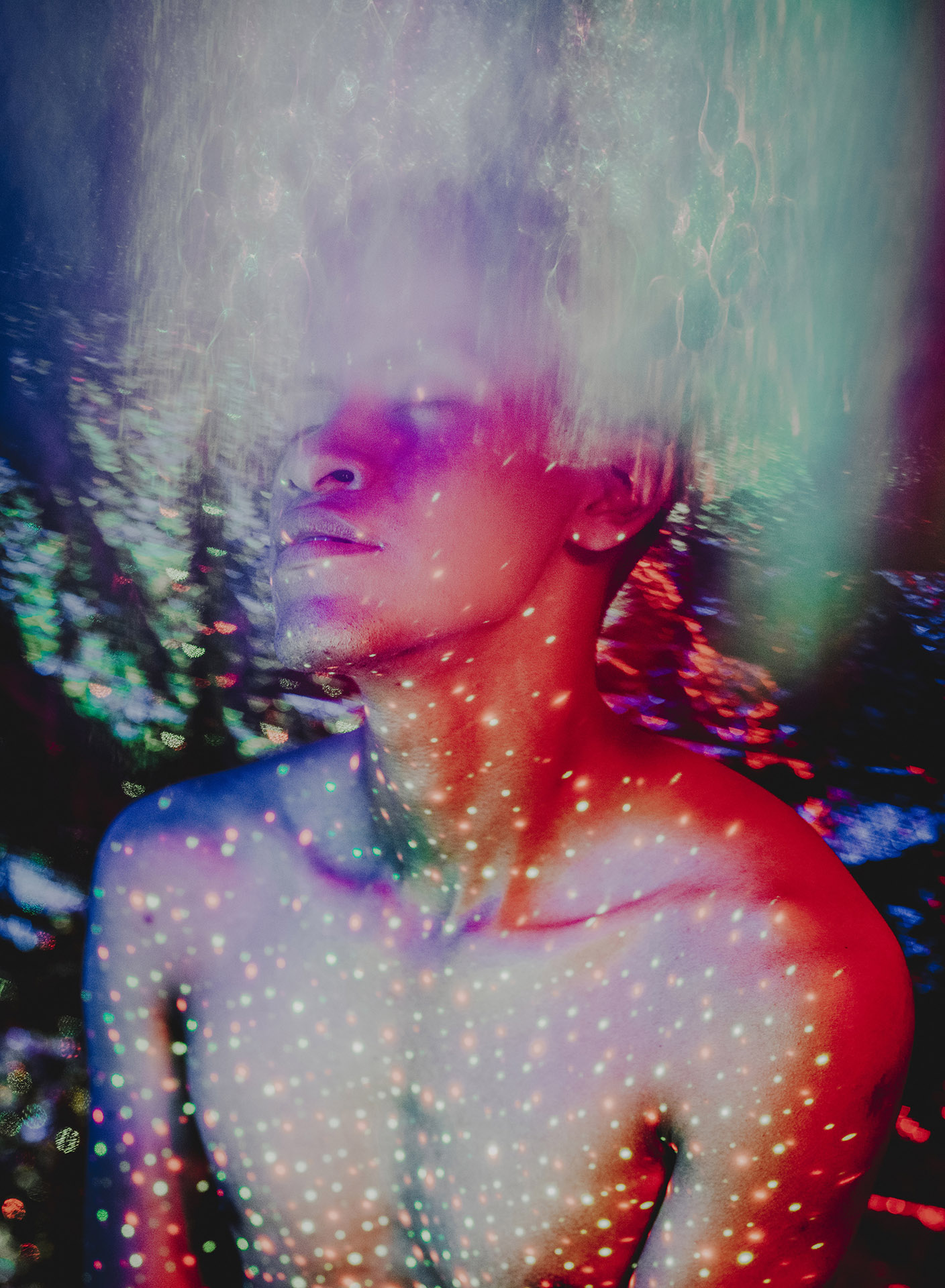 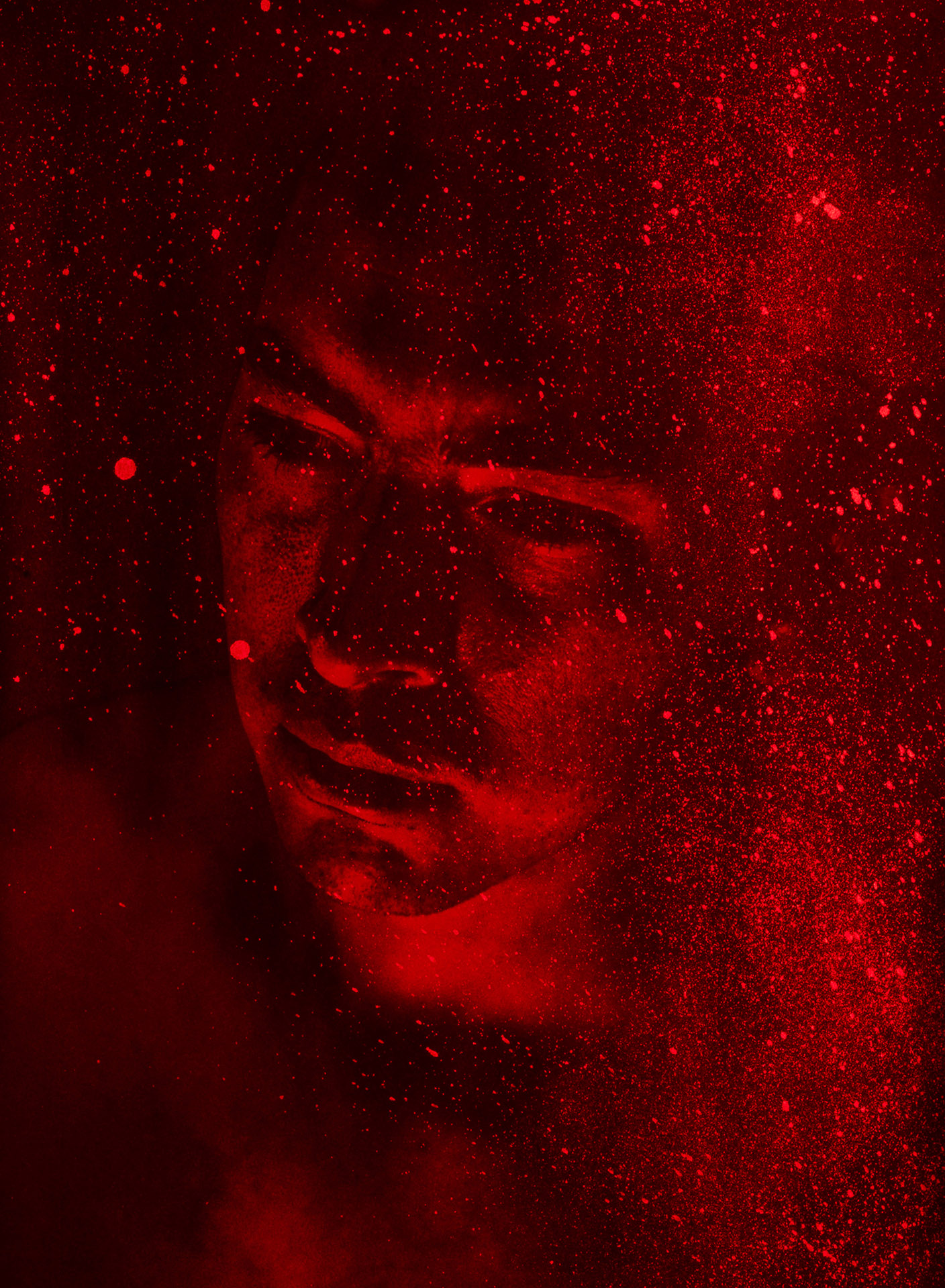 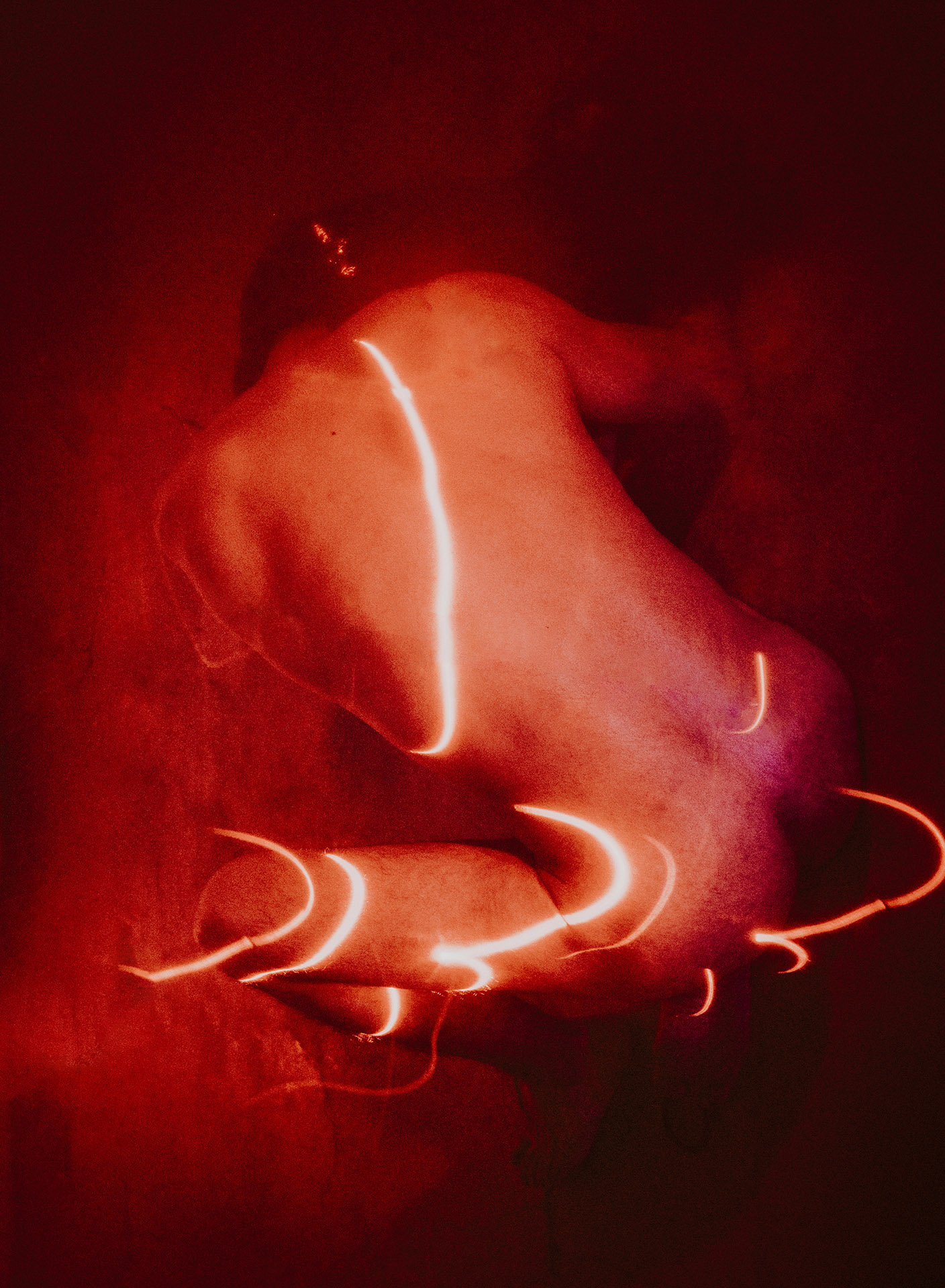 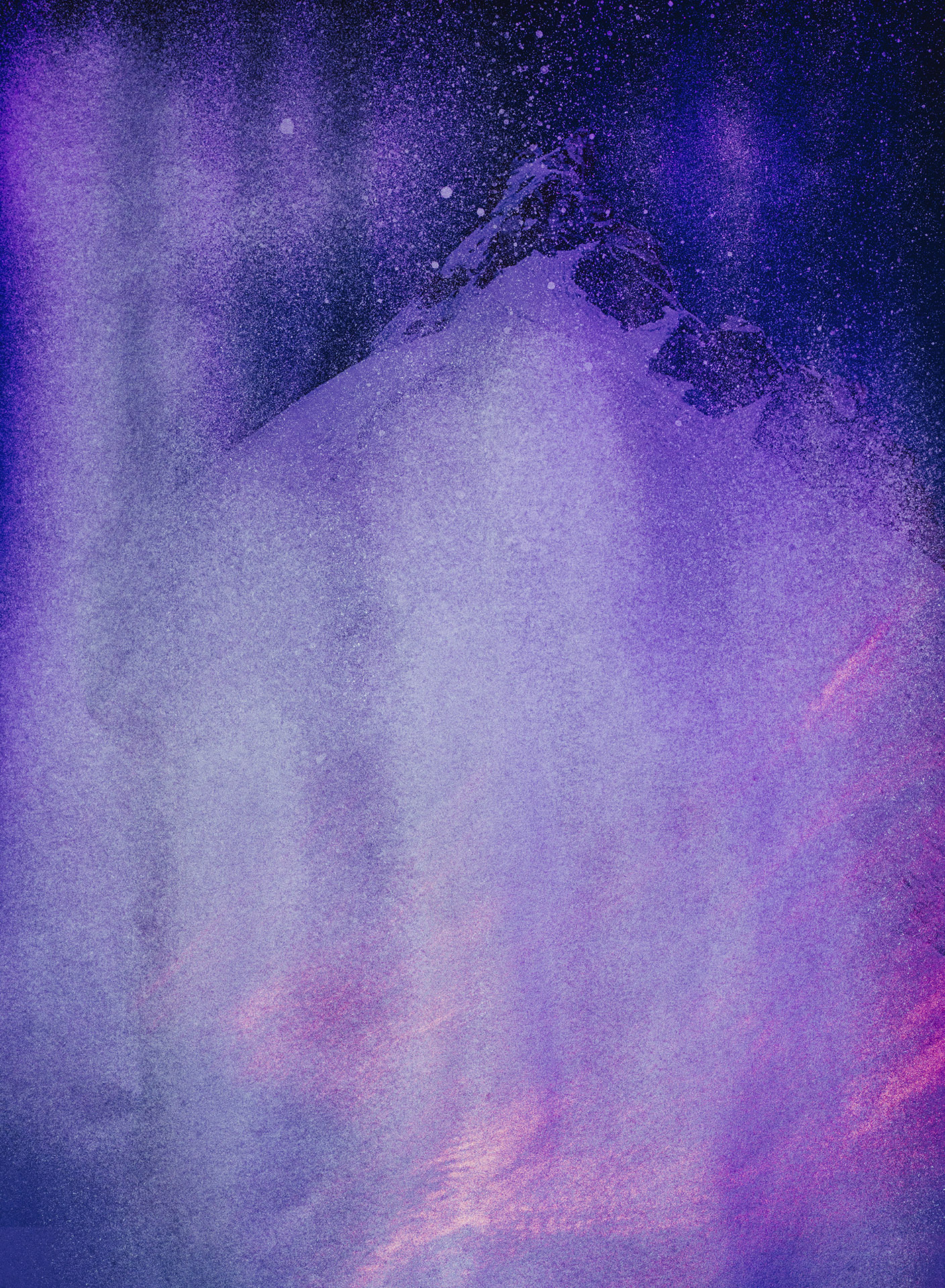 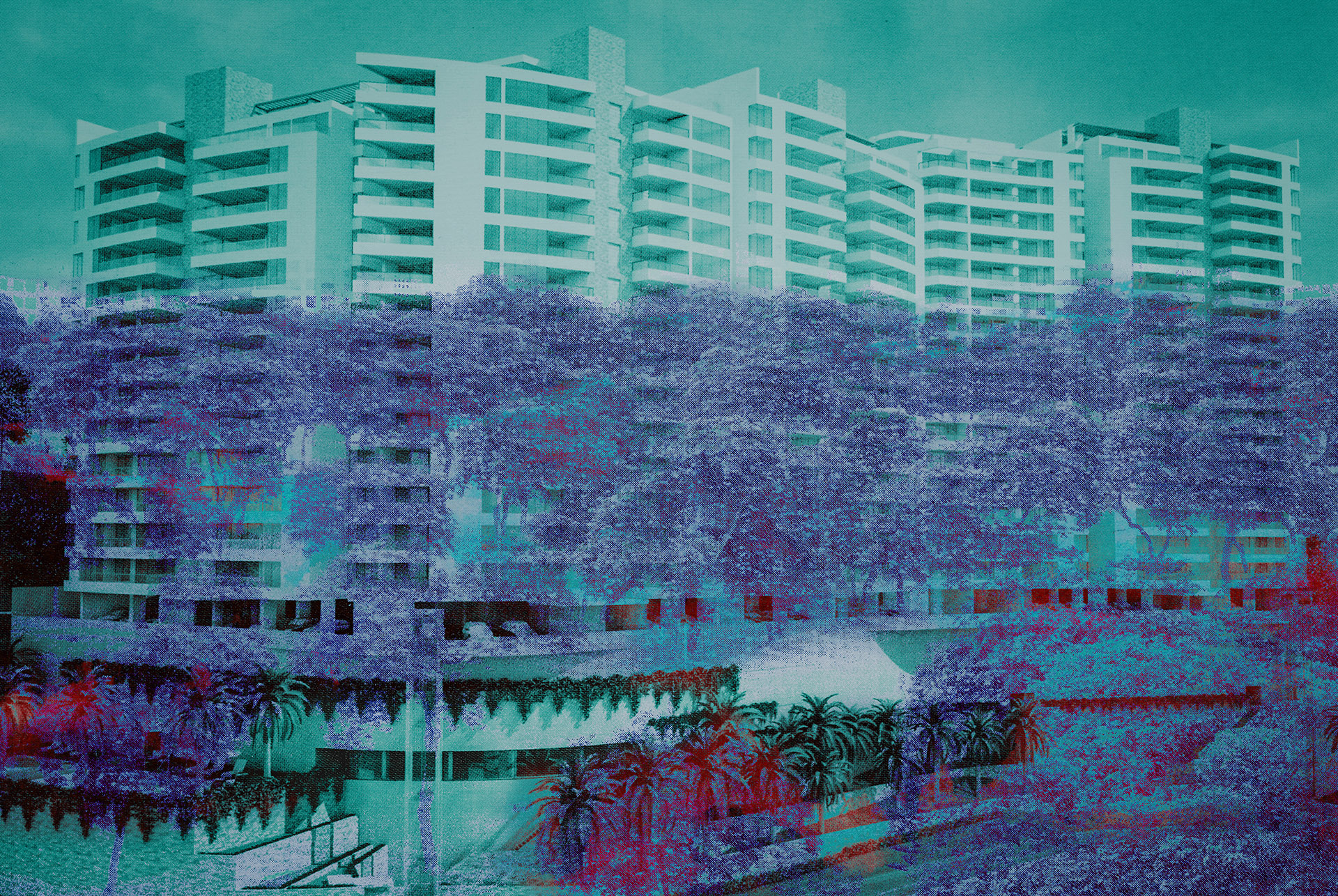 Pariacaca is the name of an “apu”, a divinity embodied in a mountain in the Peruvian Andes, located between Lima and Junin. The importance of Pariacaca in Andean spirituality predates the process of Spanish colonisation in the 16th century when local religions and belief systems were wiped out. Stories and myths about Pariacaca were collected in Gods and Men of Huarochirí, a late 16th-century manuscript in the Quechua language and the only work of its kind that has survived to this day.

Inspired by such pre-colonial beliefs, Prin Rodriguez (b. 1988, Peru) has attempted to shape a new vision of Andean mythology with her project Los Hijos de Pariacaca (The Children of Pariacaca). The result is a haunting; a series of dreamlike portraits in which Rodriguez has captured her (male) friends’ bodies, framed artistically in a stream of light and colour, and set against the backdrop of a fictitious city that seems indifferent to their presence.